The Jaguar C-Type was unquestionably the sports racing car that took Jaguar from enthusiastic club racer to the very pinnacle of motor racing.

Pendine is delighted to offer this well patinated C-Type replica. Built some 30 years ago, the chassis, steering and some suspension components were bought from Peter Jaye, who himself built a series of exceptionally accurate replicas. These components were supplied to Barry Byford, who worked for Aubrey Finburgh of Classic Autos in Kings Langley. Barry used Finburgh’s real C-Type, PUR 120, as the model for his own car, ensuring an extremely high level of accuracy. Barry used the car as a road car, before selling it to an overseas collector via David Cottingham of DK Engineering.

For many years it was owned by an Italian collector who at times – mischievously –claimed it to be a real C, which helped it secure entries into some of the most prestigious events in the world, including the Mille Miglia.

The current owner, who himself has owned both genuine C and D-Type Jaguar’s, has had the car looked after by Gelscoe Motorsport, including a complete engine rebuild less than 1000 miles ago. Deliciously patinated, this C is road registered and could be used either as a road car, or developed into a competition Jaguar relatively easily. 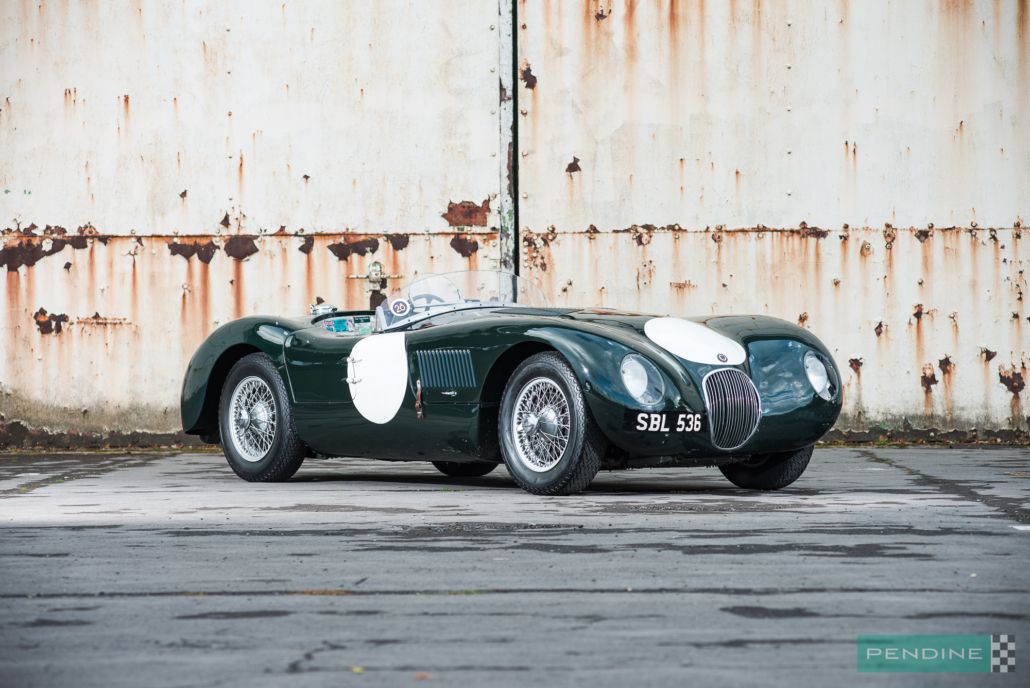 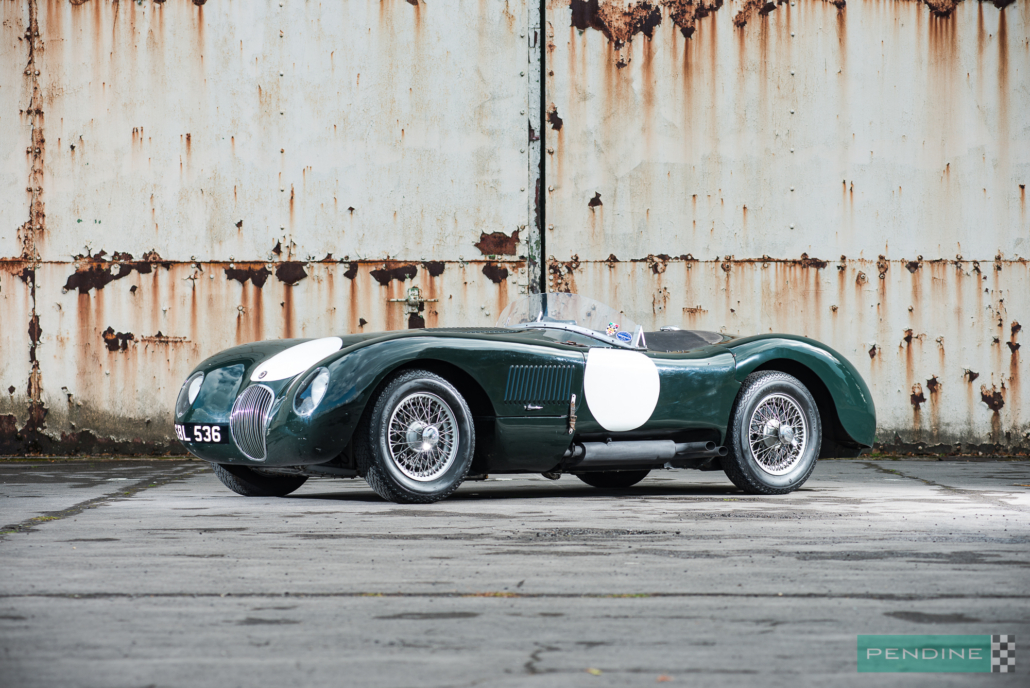 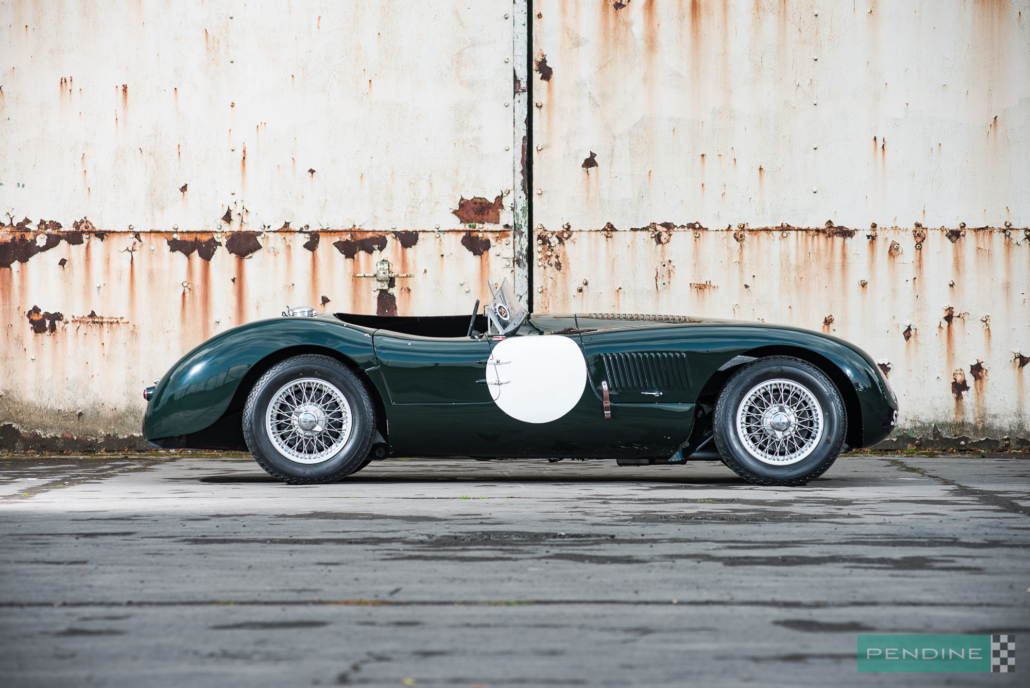 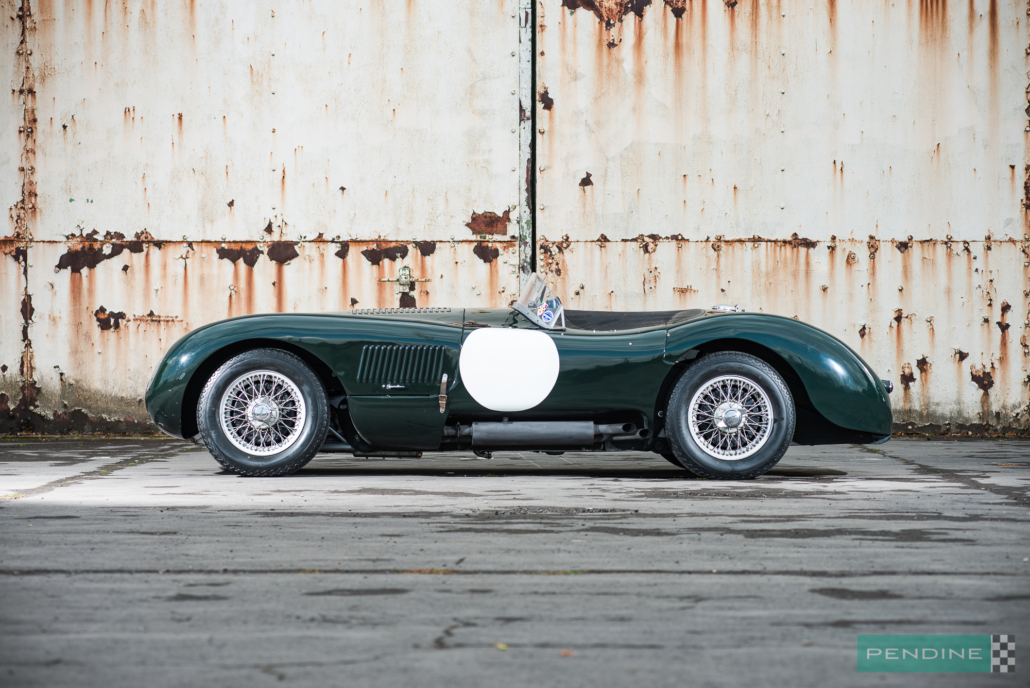 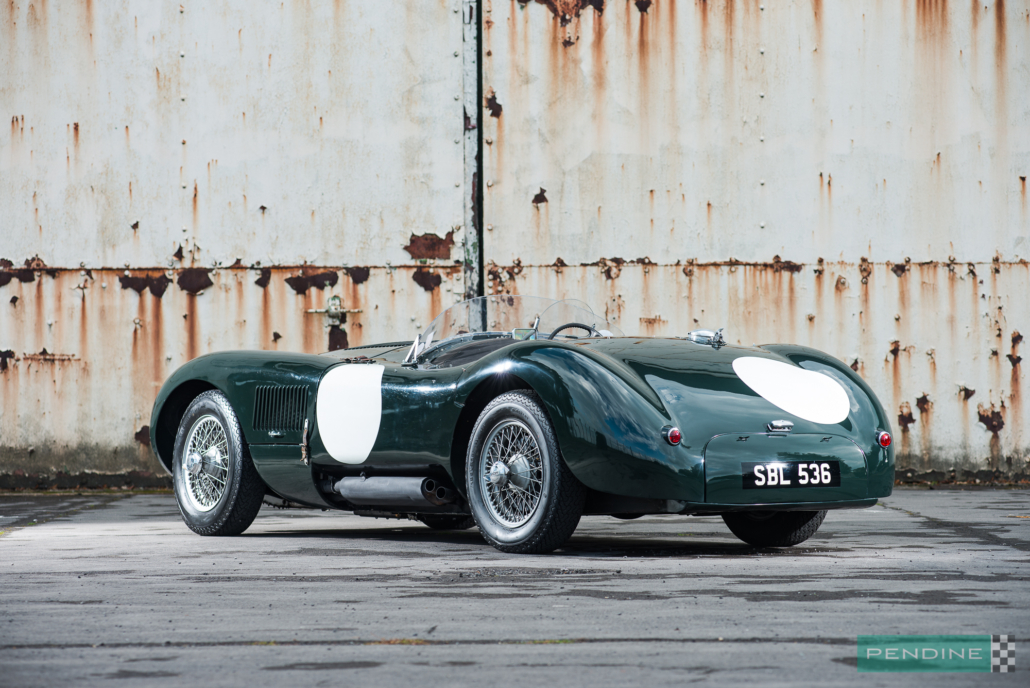 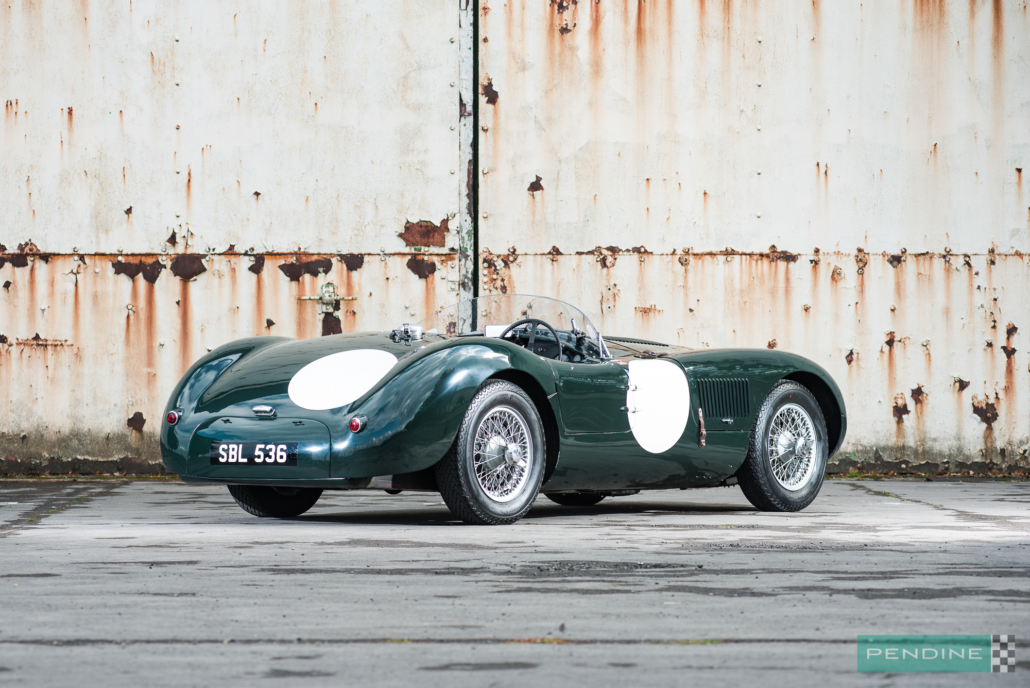 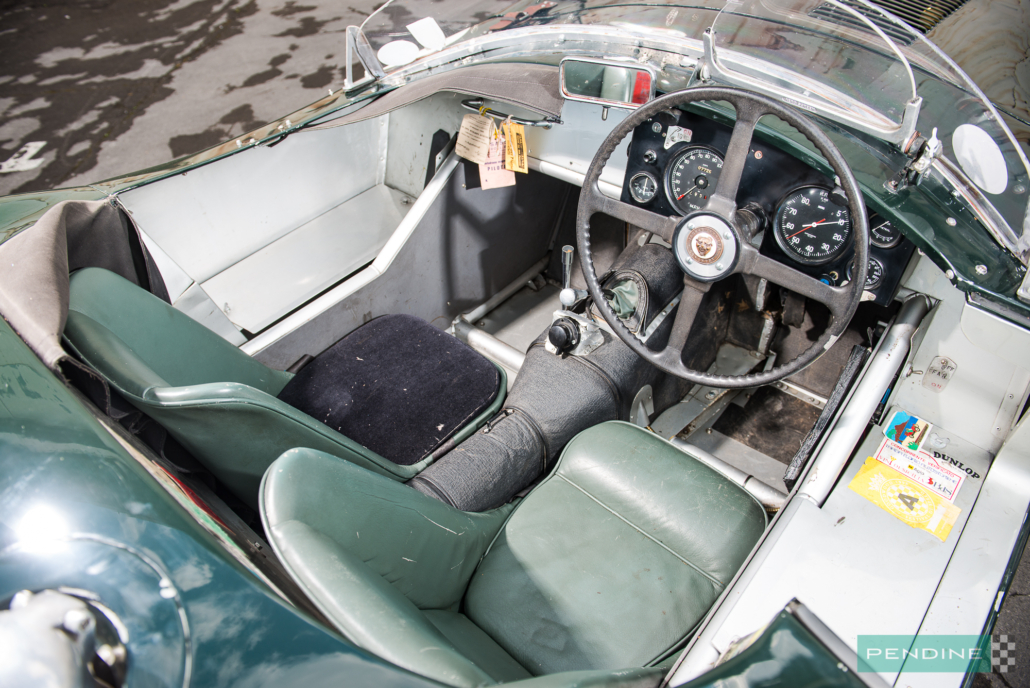 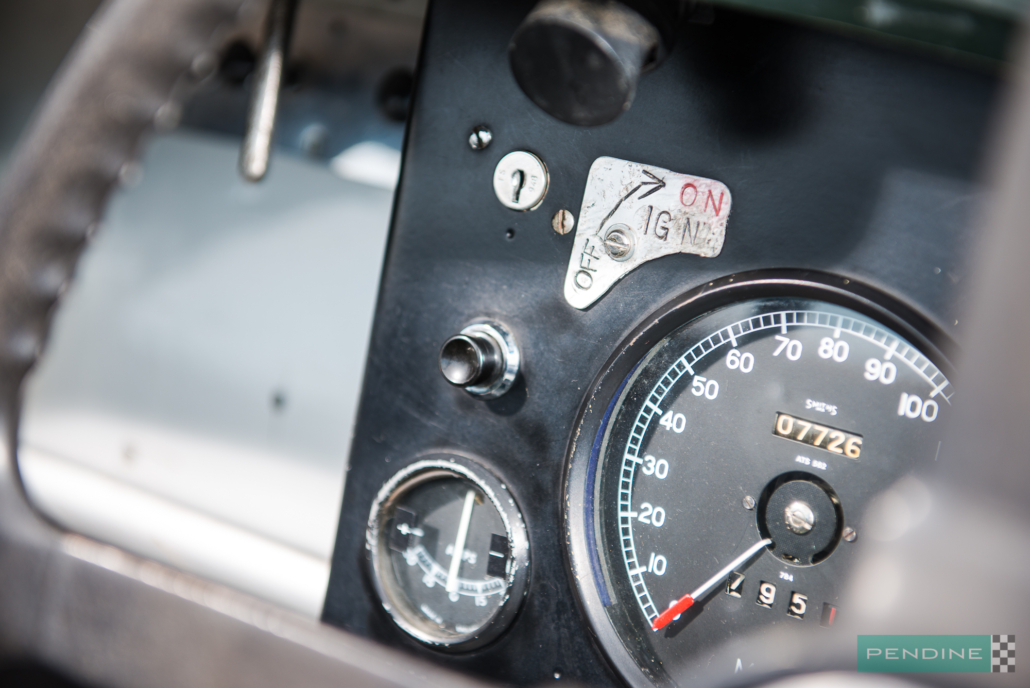 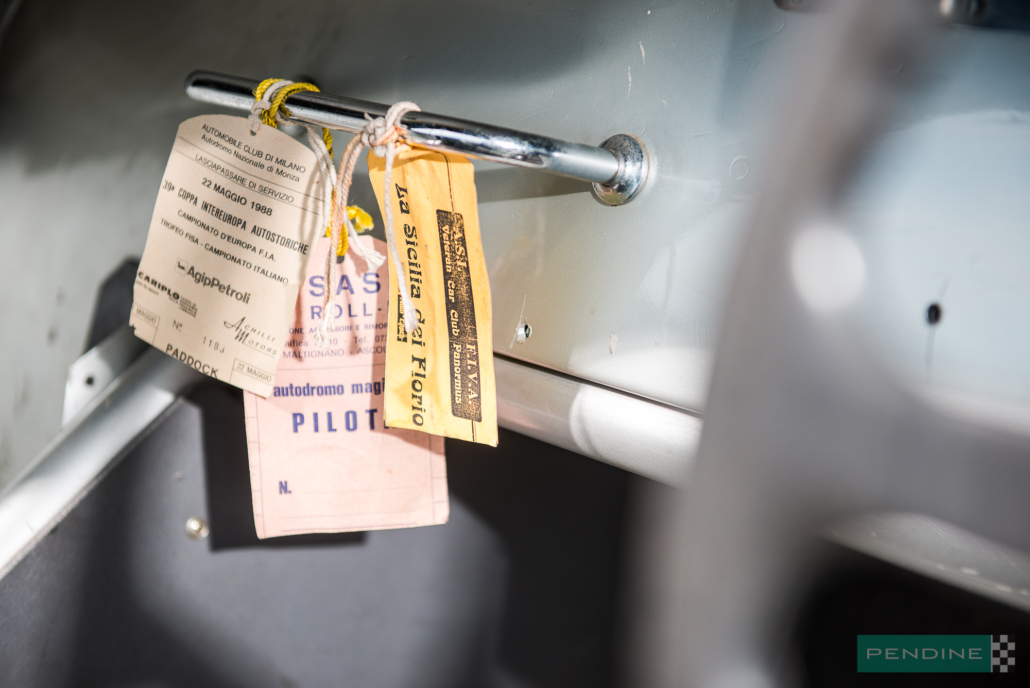 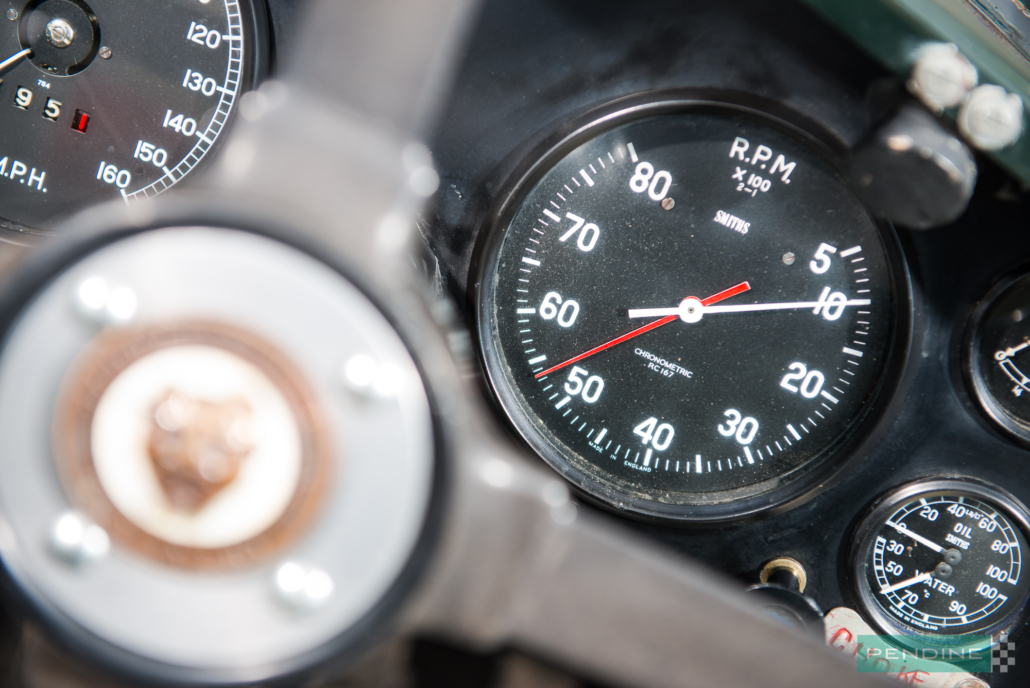 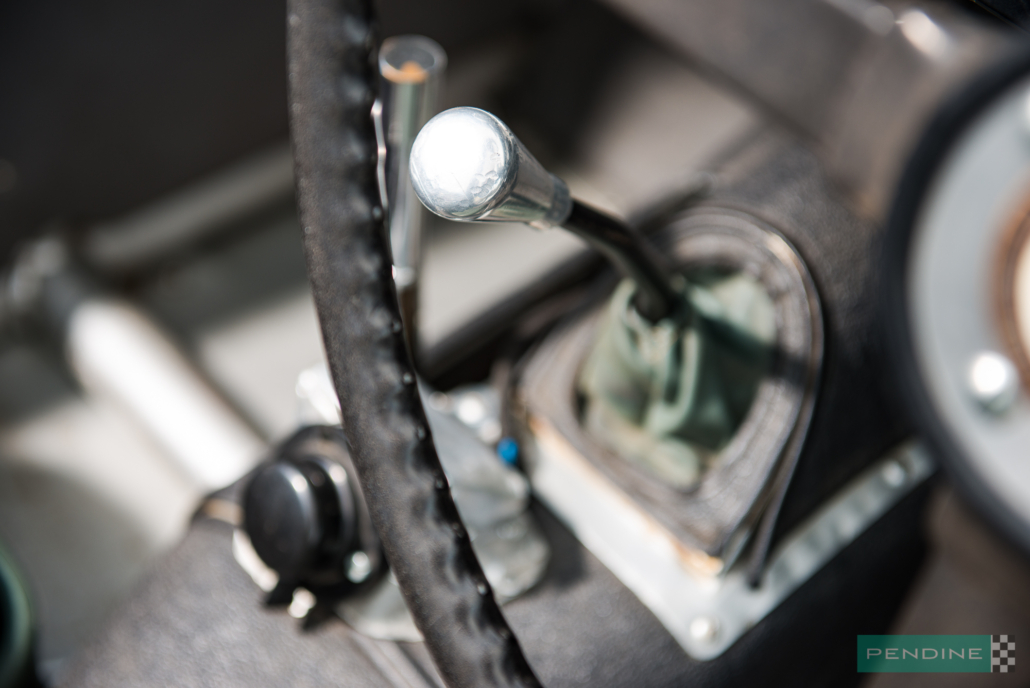 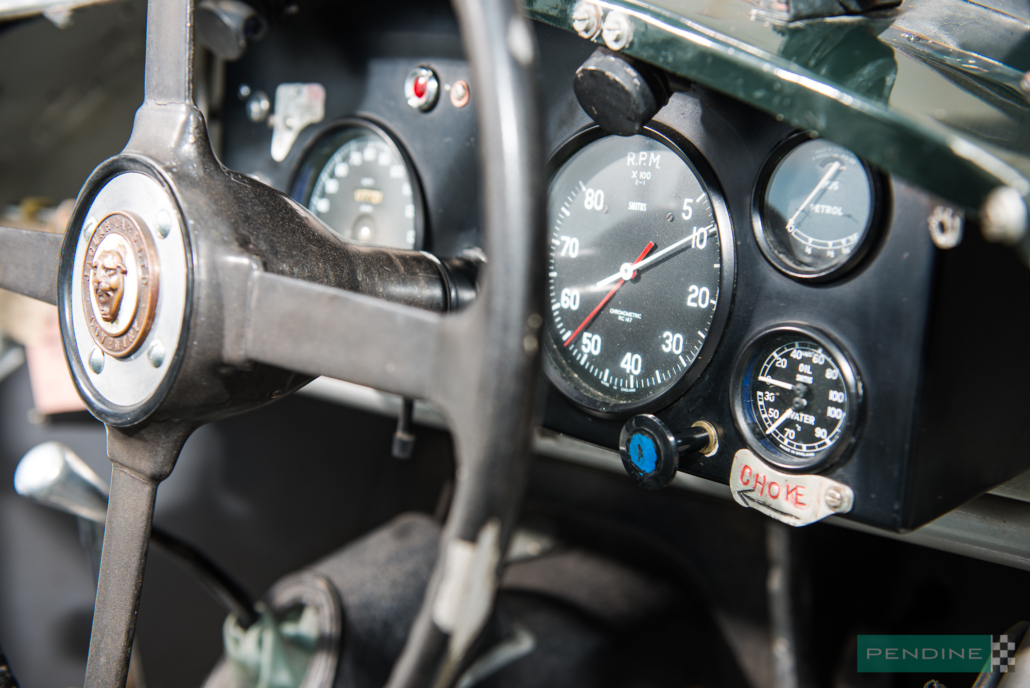 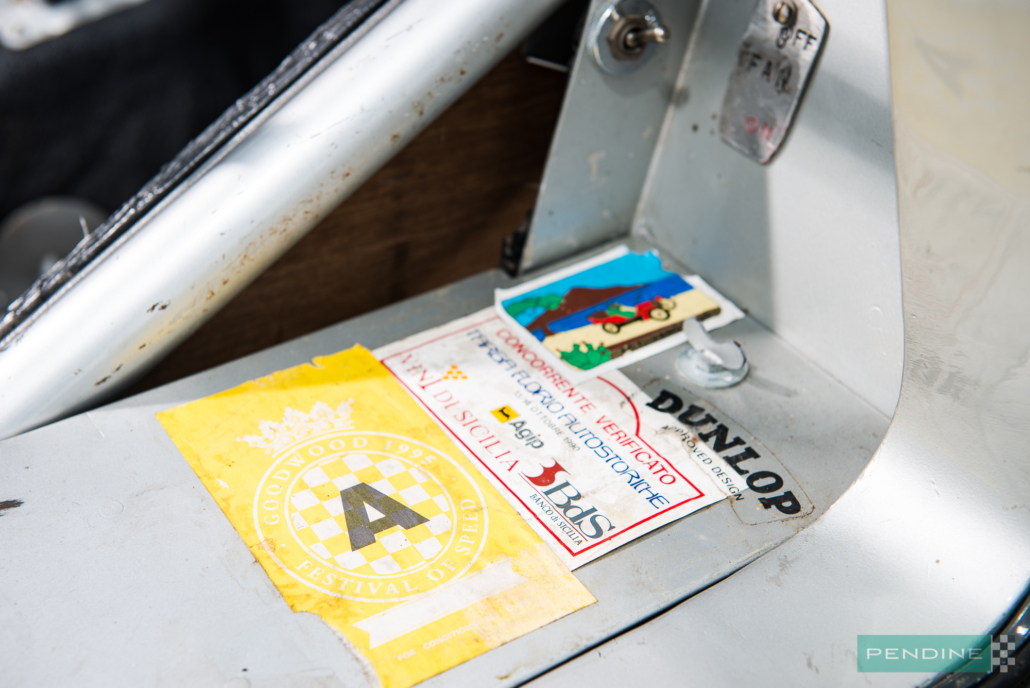 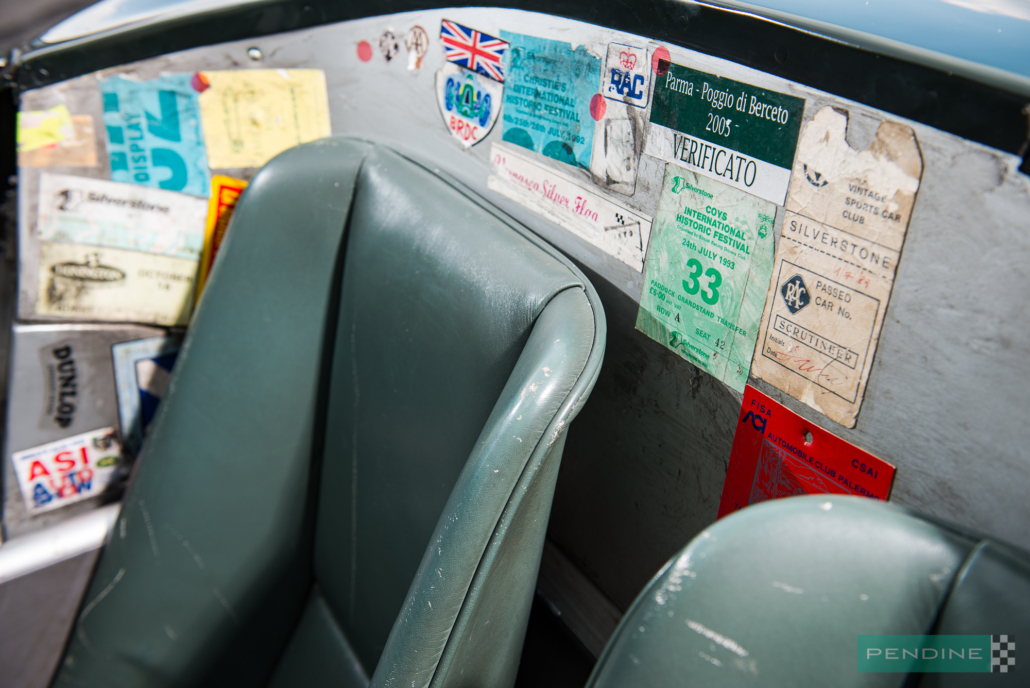 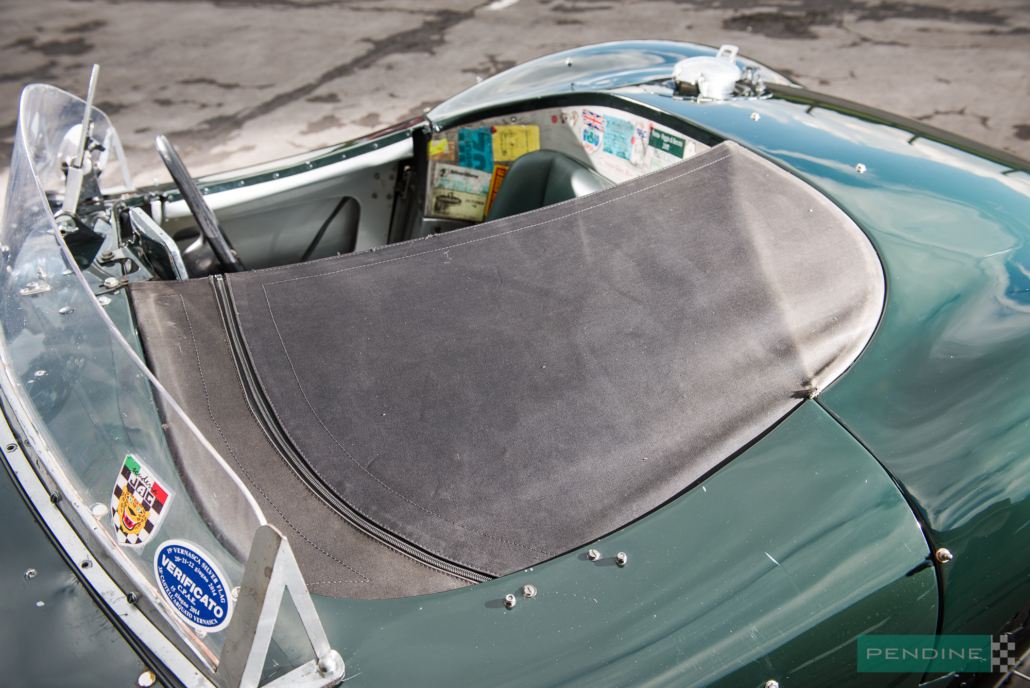 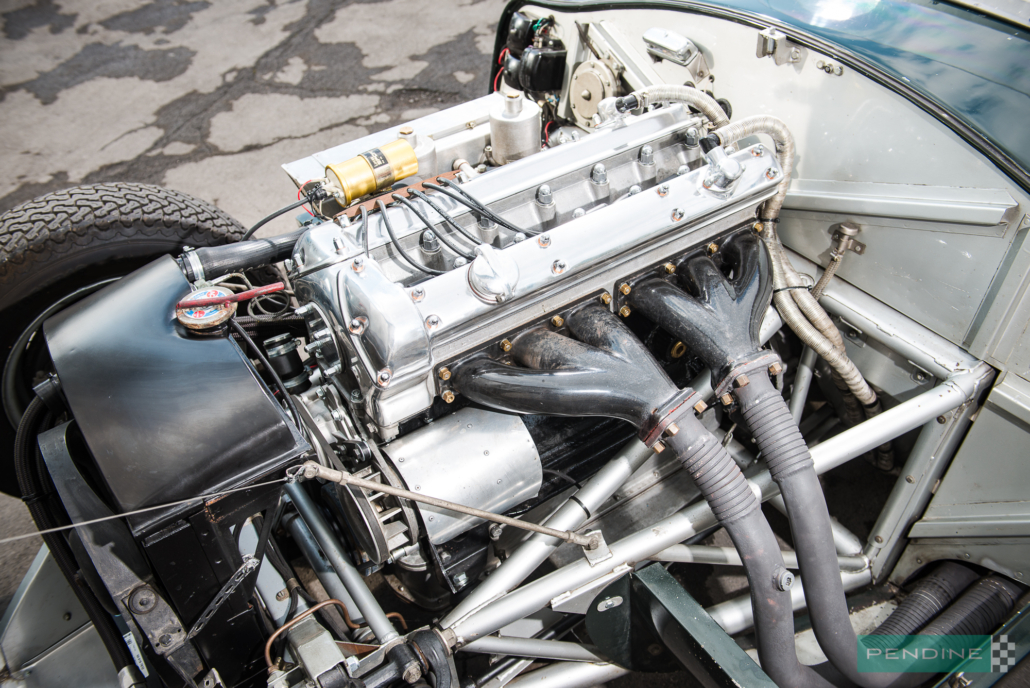 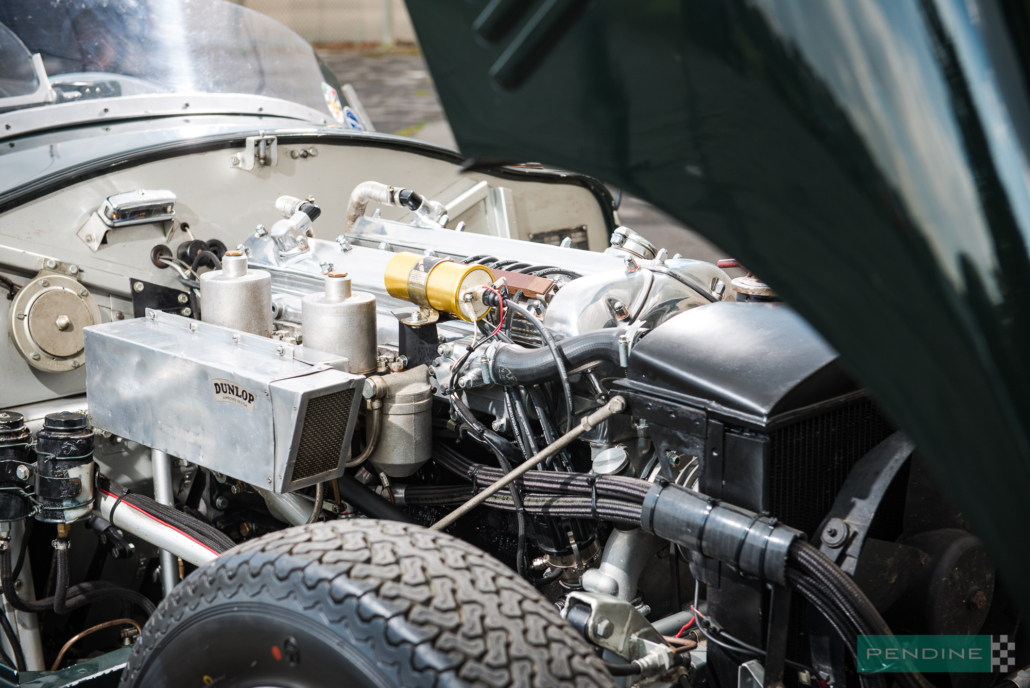 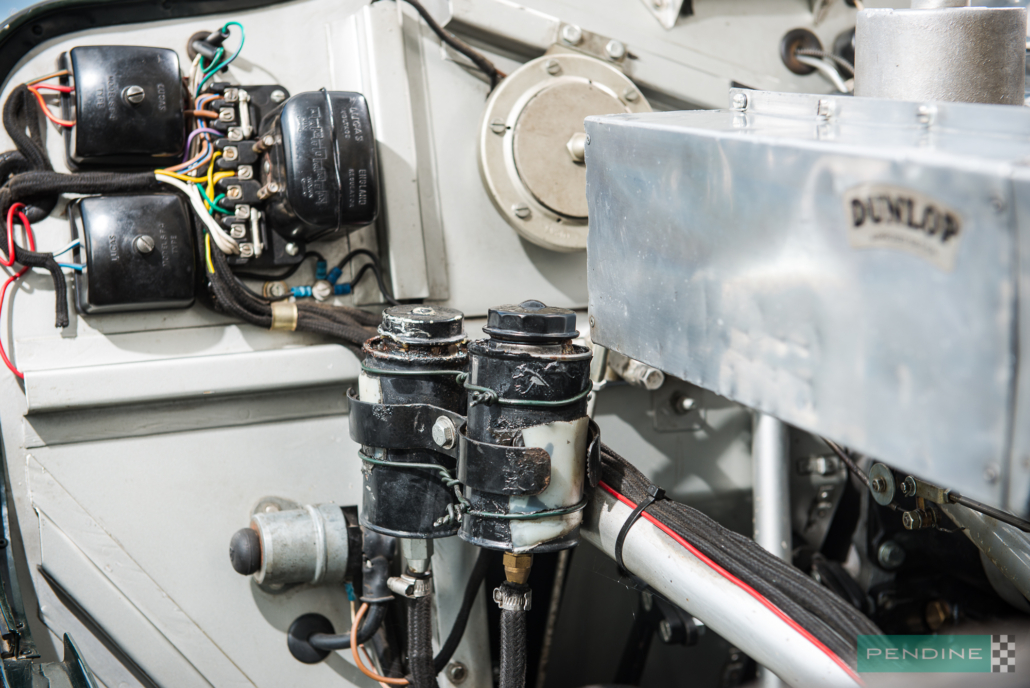 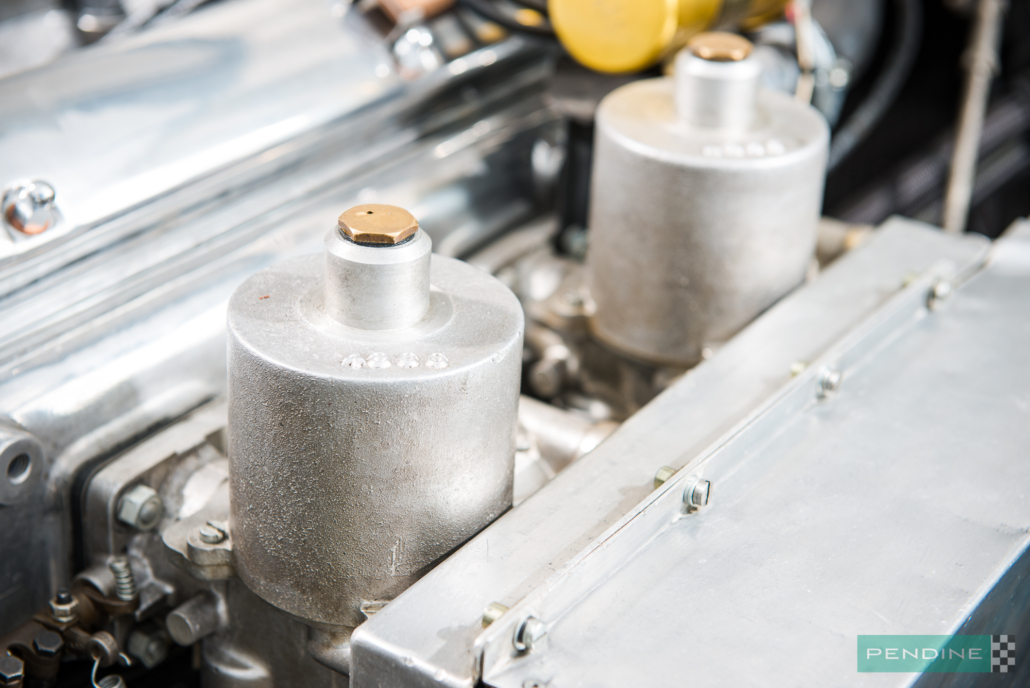 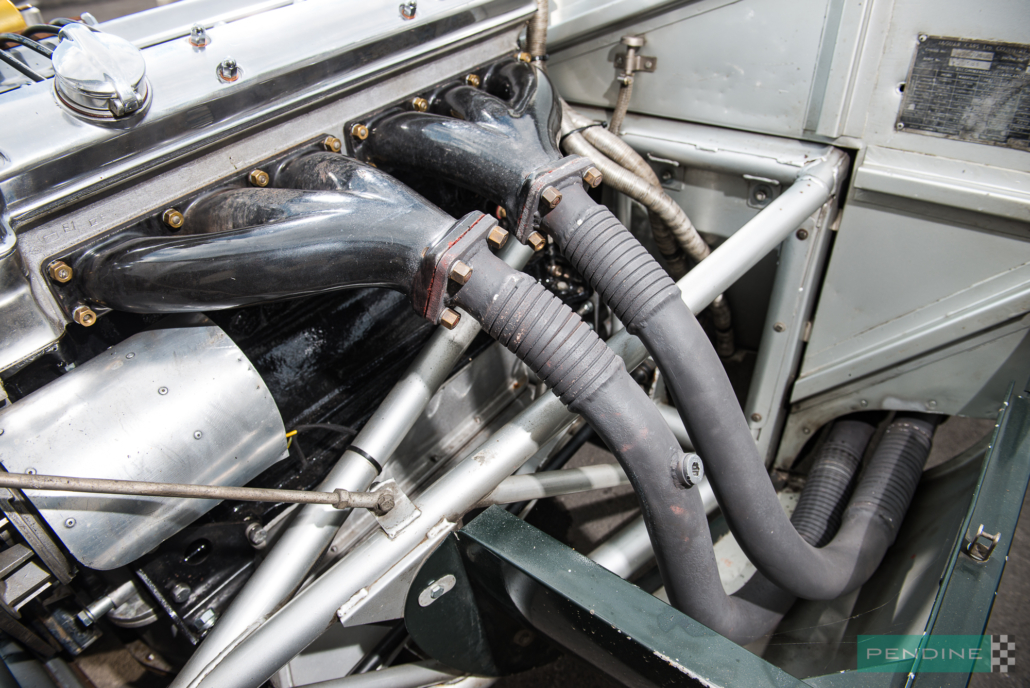 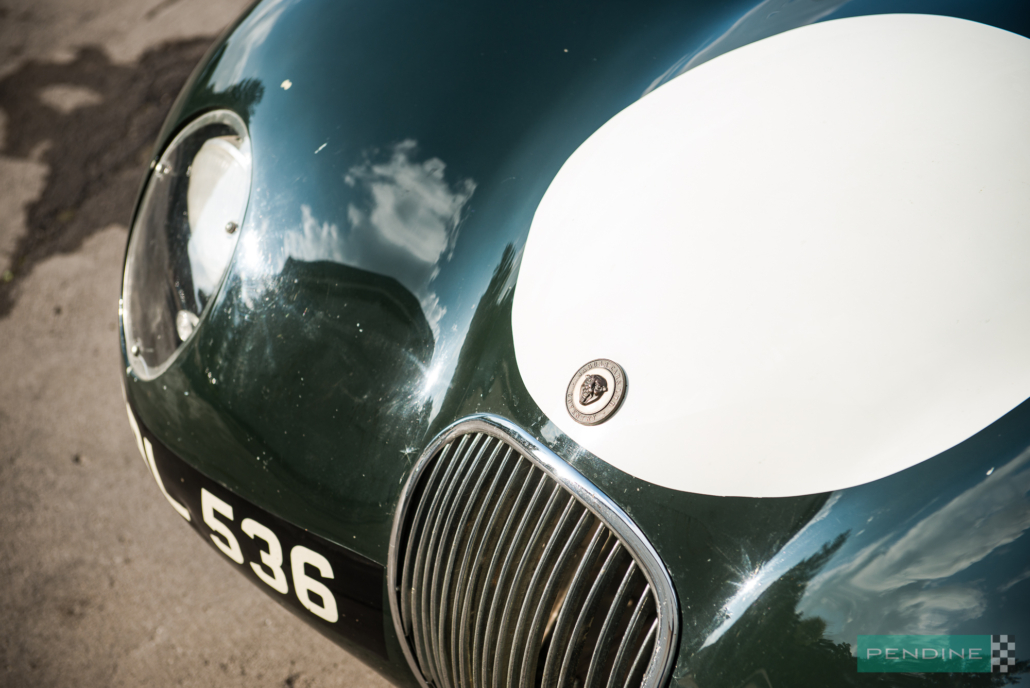 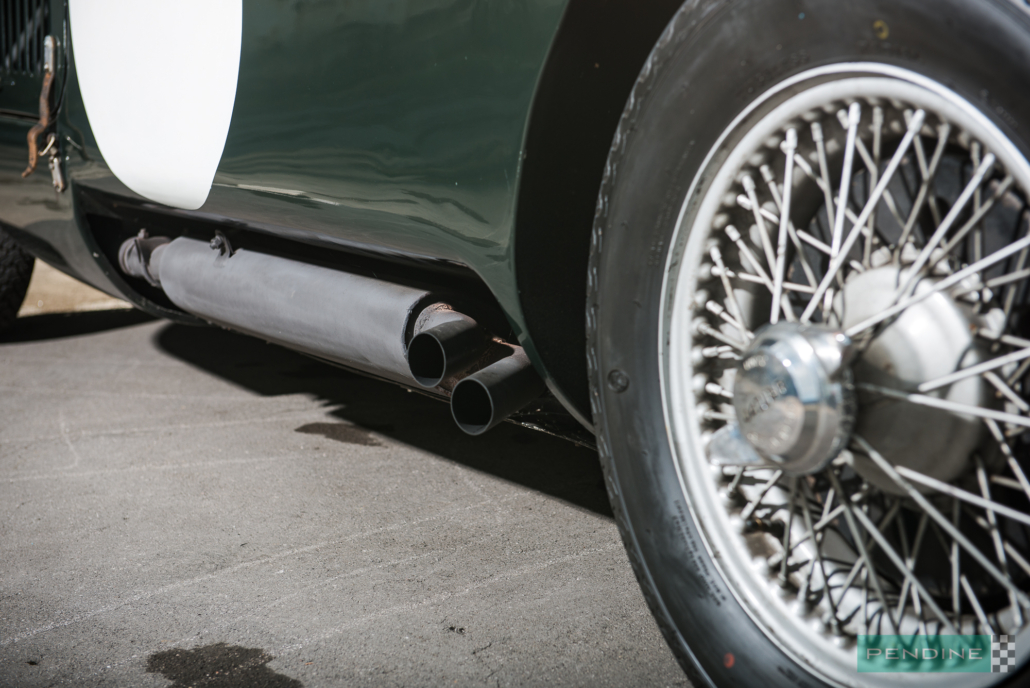 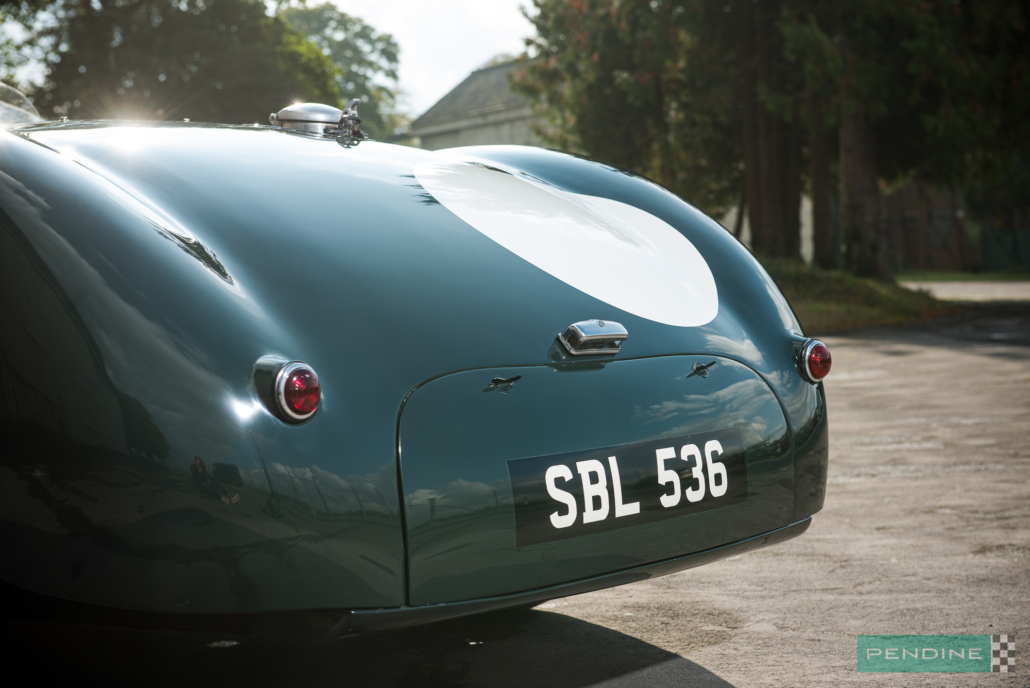 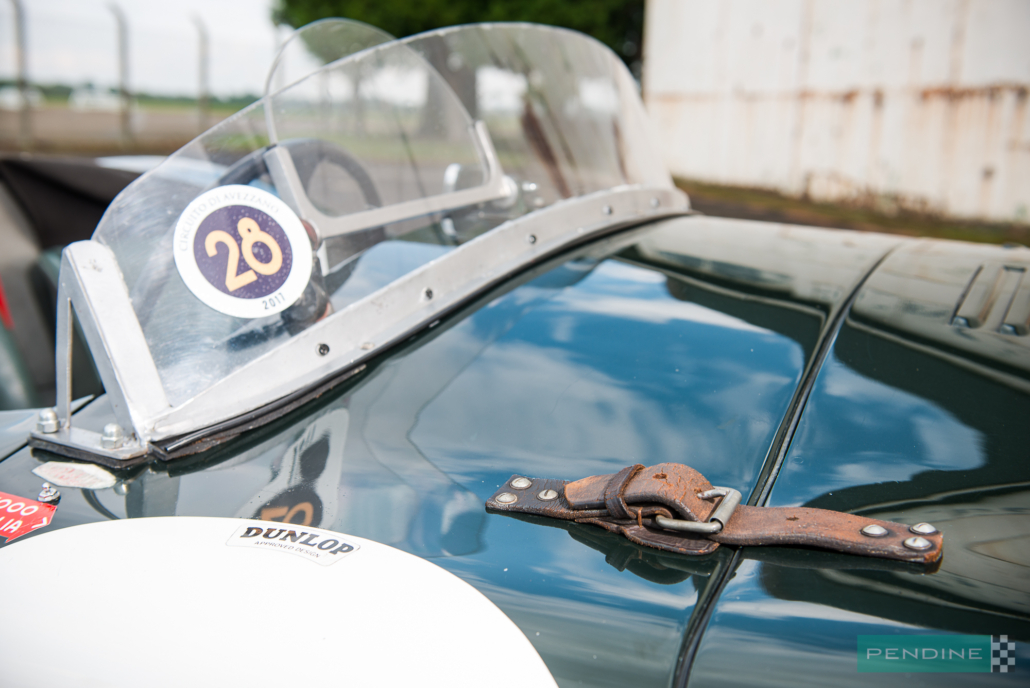 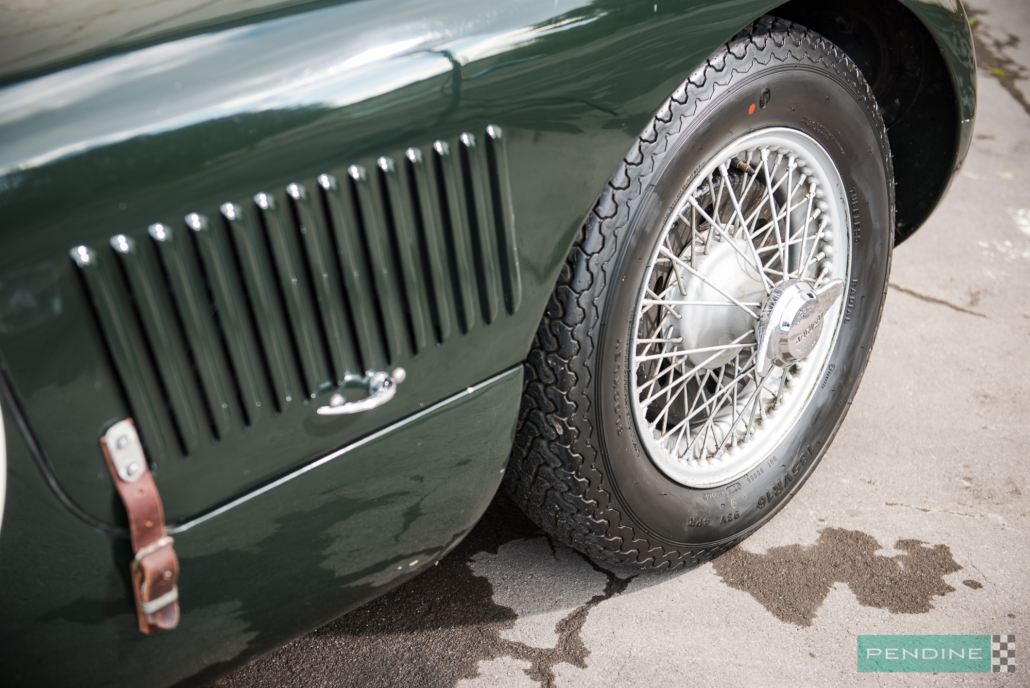 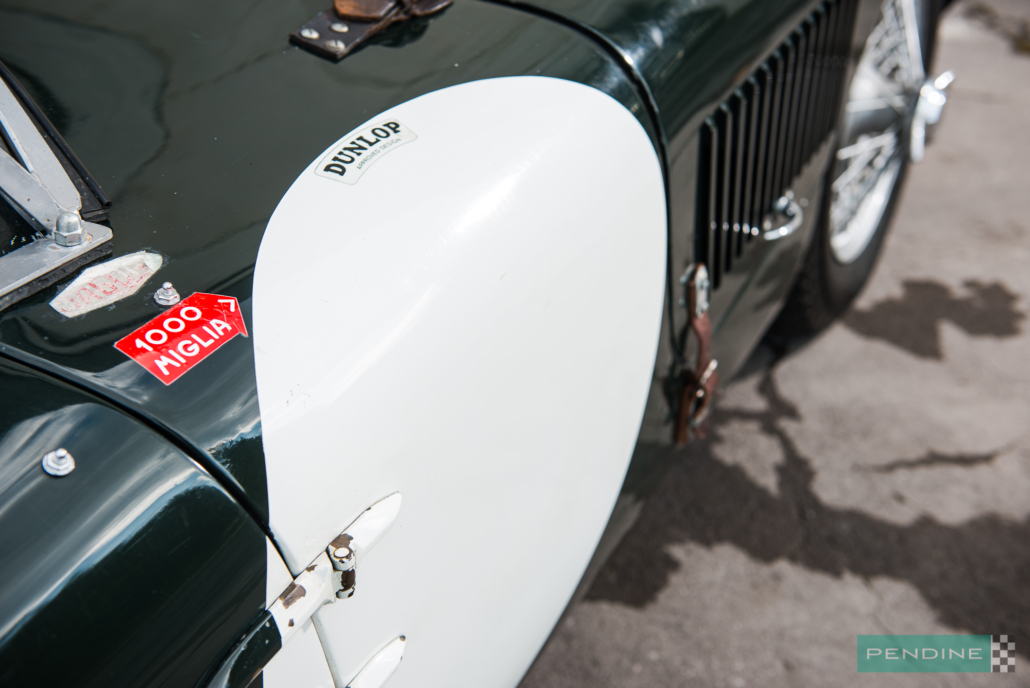 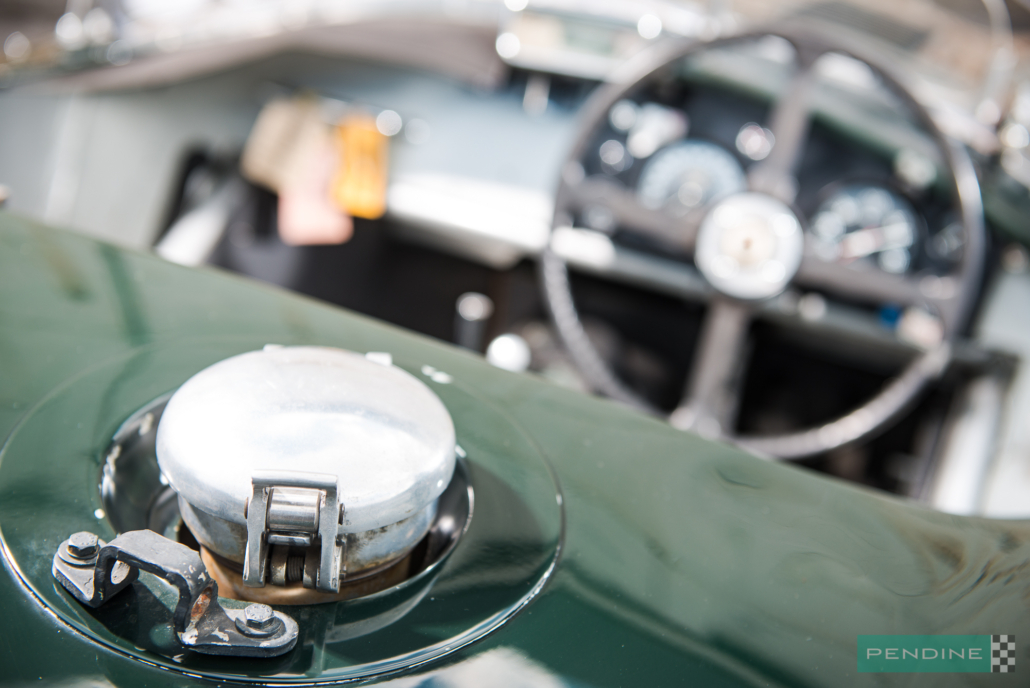