When launched, the Gordon Keeble was considered one of the finest – if not one of the most eccentric – four seat super saloons of the period. But as with all small volume, hand built marques, there’s always someone who has to take it one stage further.

With chassis 39, that man was Brian Ansell, who committed the car to Ernie Knott, the Keeble supremo, for the mother, father, sun, moon and stars of all restorations and upgrades. Upon buying 39 in 1990, he drove it straight to Ernie’s for its transformation. The brief was to retain the look of the car from the 1960s whilst improving the performance, handling, general mechanicals and comfort. Ansell wanted the car in order to drive it daily, ensuring equivalent standards to a ‘modern’ car. Having already had a body off restoration some years previously, Ernie decided that the only way forward was to take the body off and start again.

Creature comfort includes central locking, increased internal ventilation, a burr elm centre consul and a state-of-the-art sound system. There are long notes as to the length Ernie went to to ensure the fibreglass body didn’t interfere with the sound. The trim was Connolly Poppy Red with thick Wilton carpets. It was a huge, no expense spared undertaking. The end result was the best handling and most luxurious Gordon Keeble in existence.

Two substantial history files accompany chassis 39, as well as the gloriously anachronistic handbook (which warns you, firmly, that a wife should not interfere with the important task of warming the car before use). In the past 24 months the current owner has thoroughly recommissioned the car, including a repaint in Aston Martin Cumberland Grey, which looks stunning with the red hide. Over £30,000 has been spent in this period, retaining Ernie’s superb mechanical upgrades whilst externally presenting as a factory original car.

This is a Gordon Keeble like no other. It has always been viewed by the Keeble community as the ultimate ‘what if’ – perhaps, if the factory had done much of this work in period, they might have built more than the original 99. 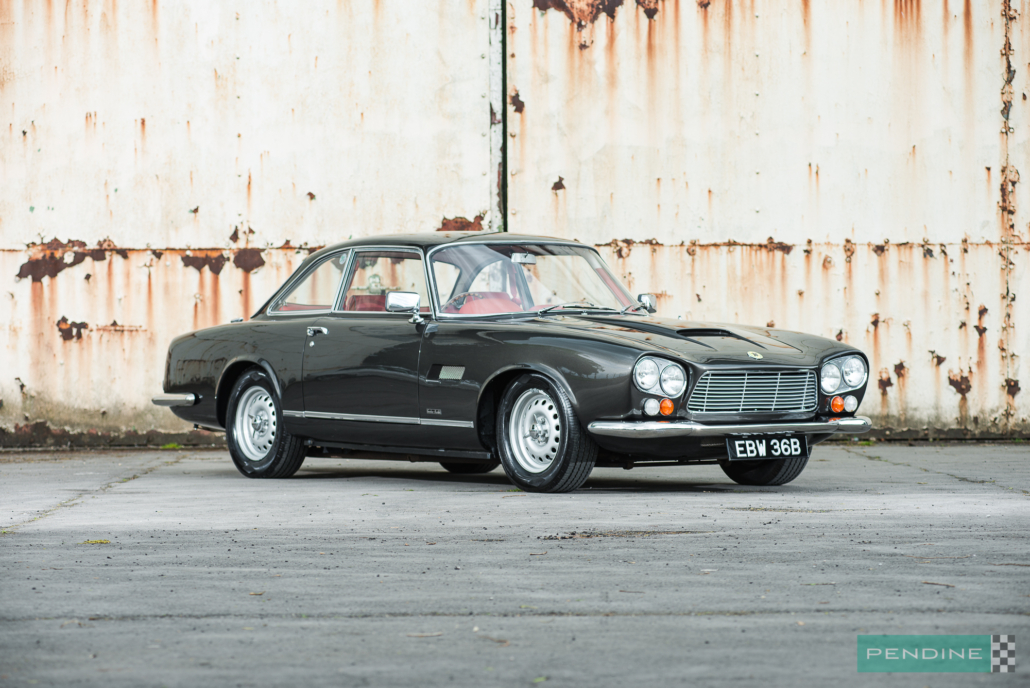 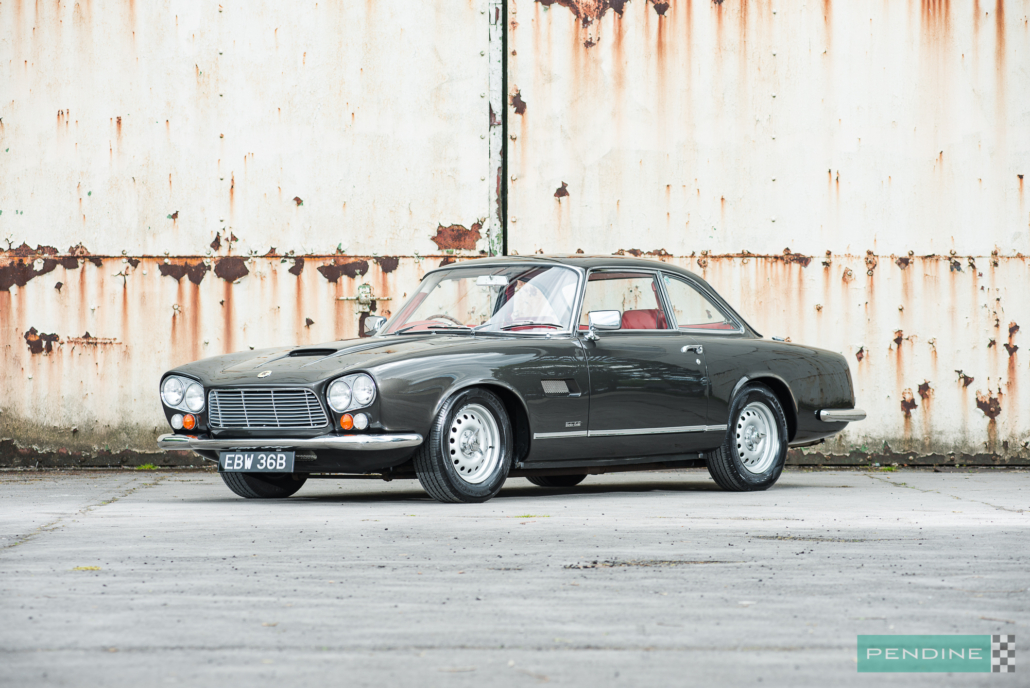 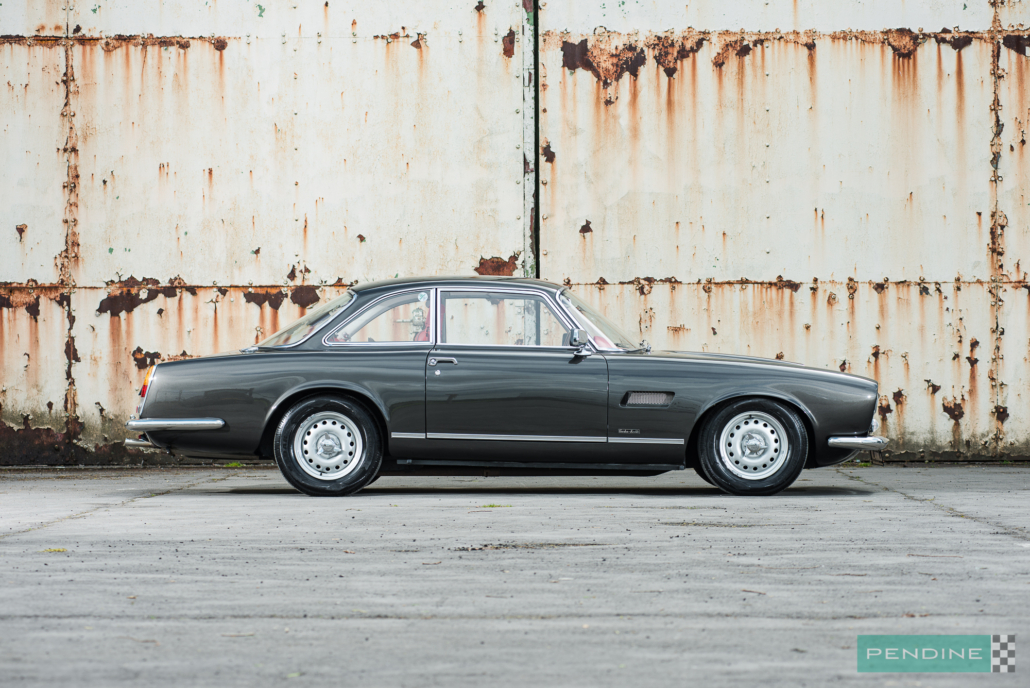 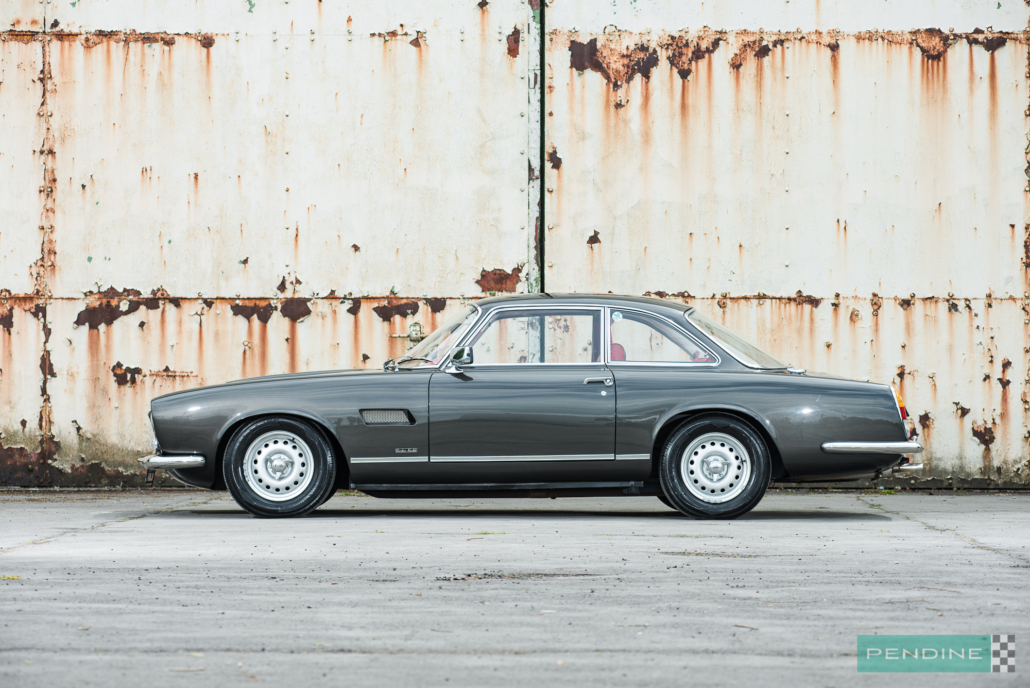 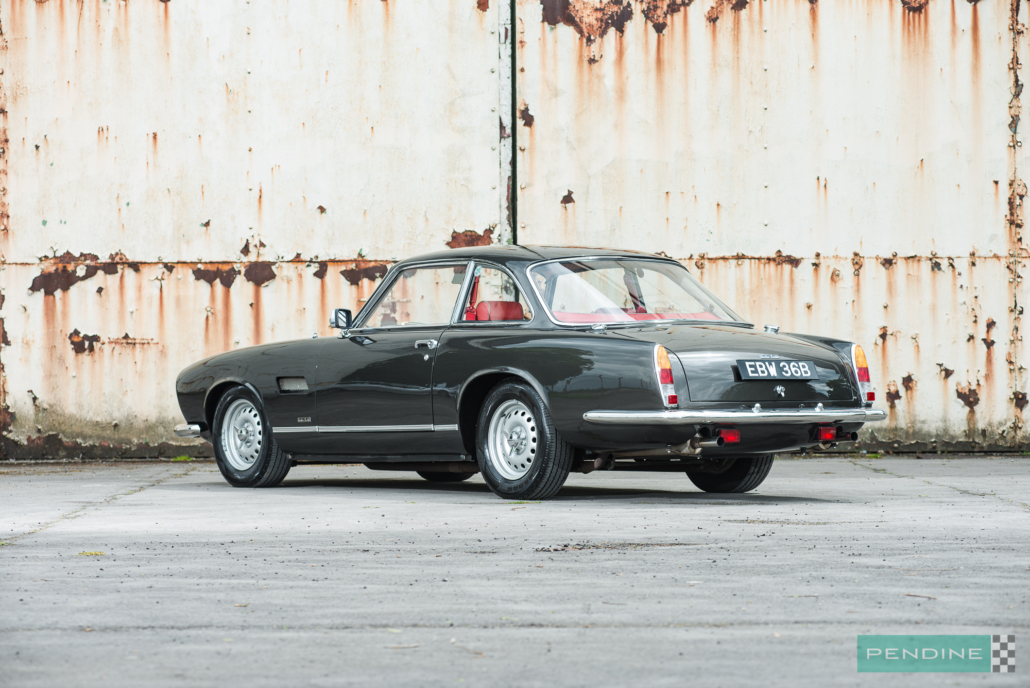 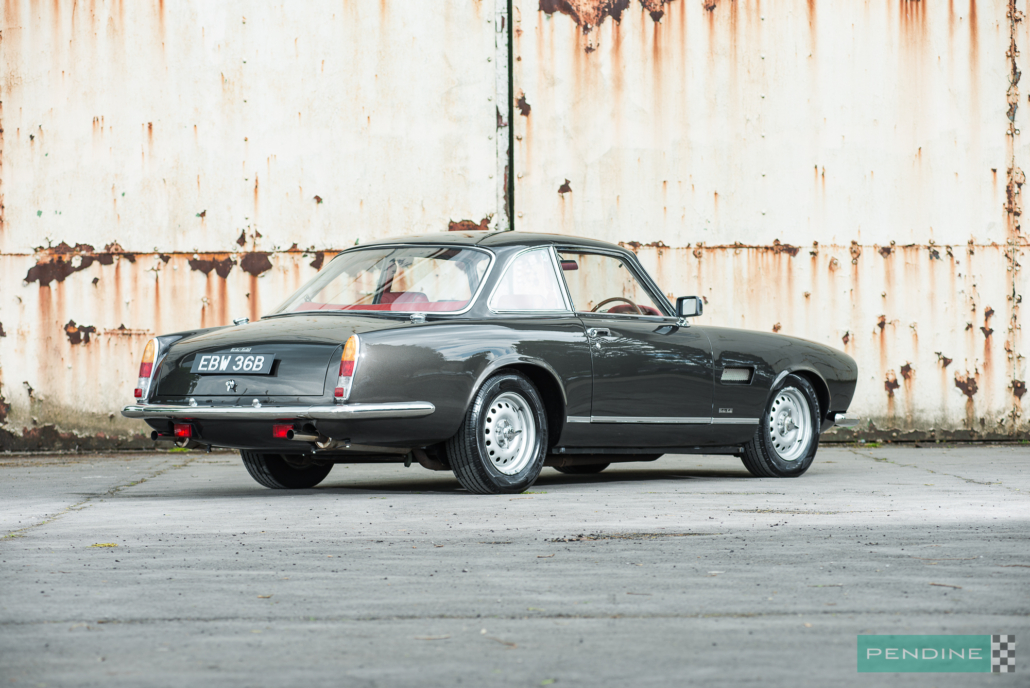 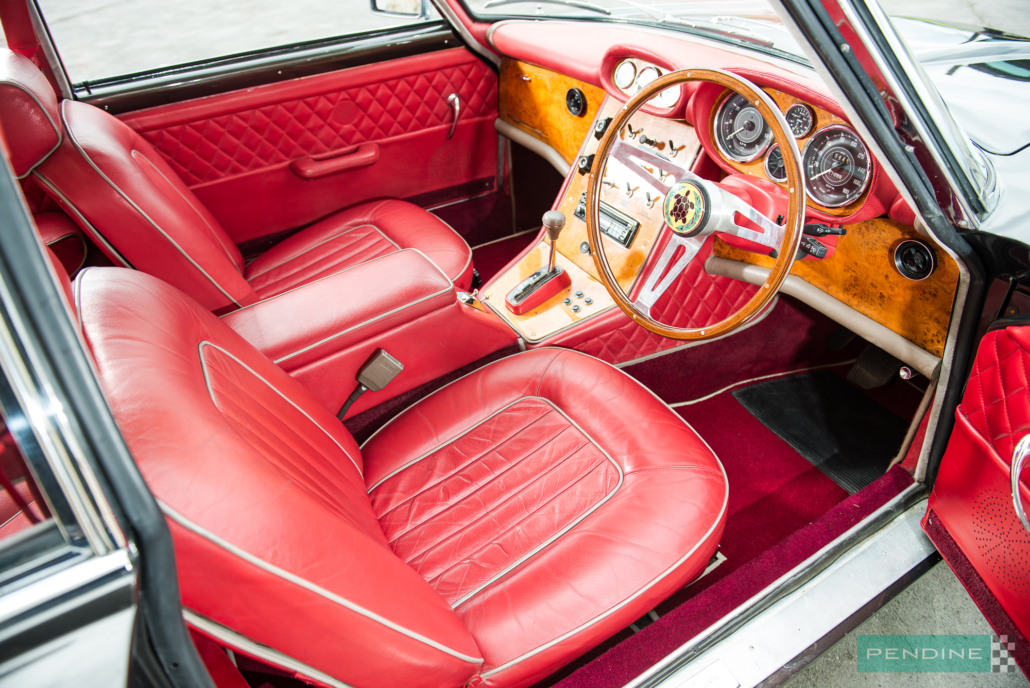 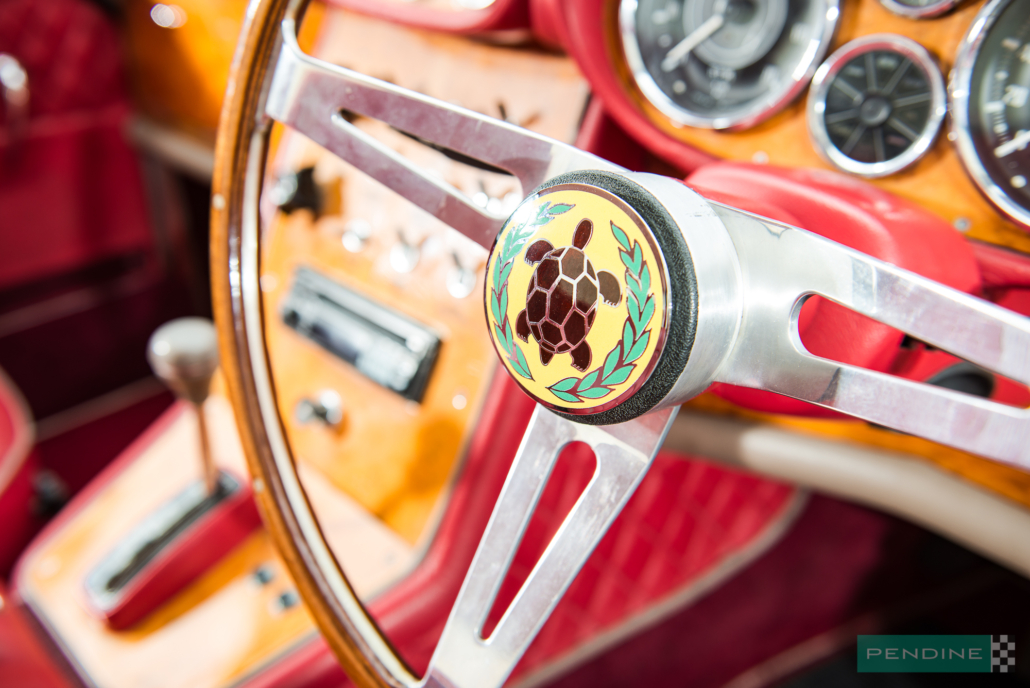 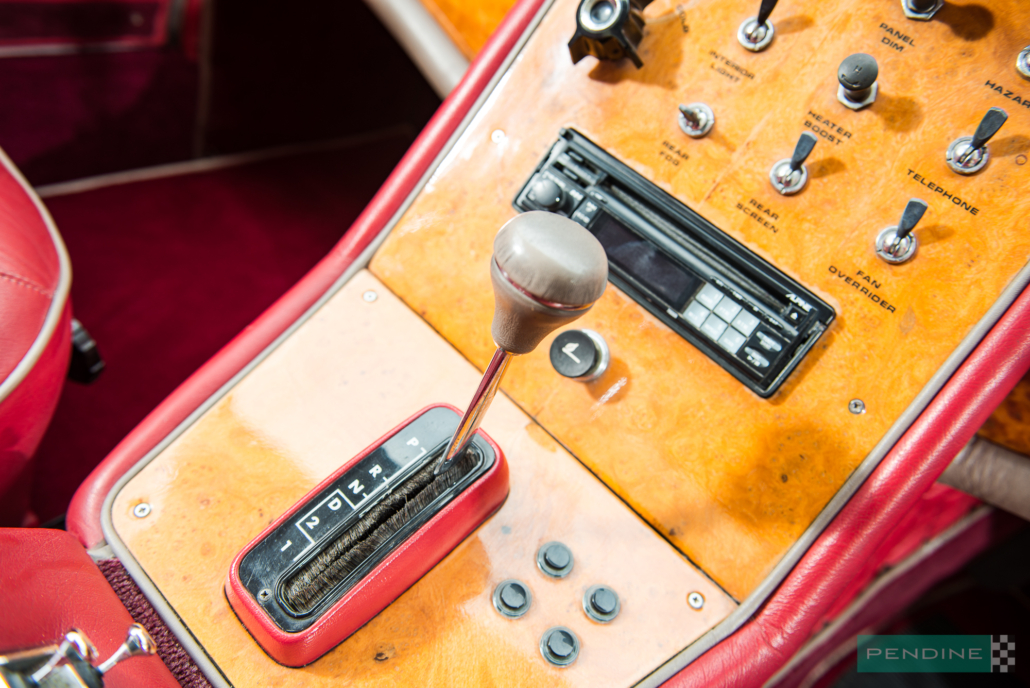 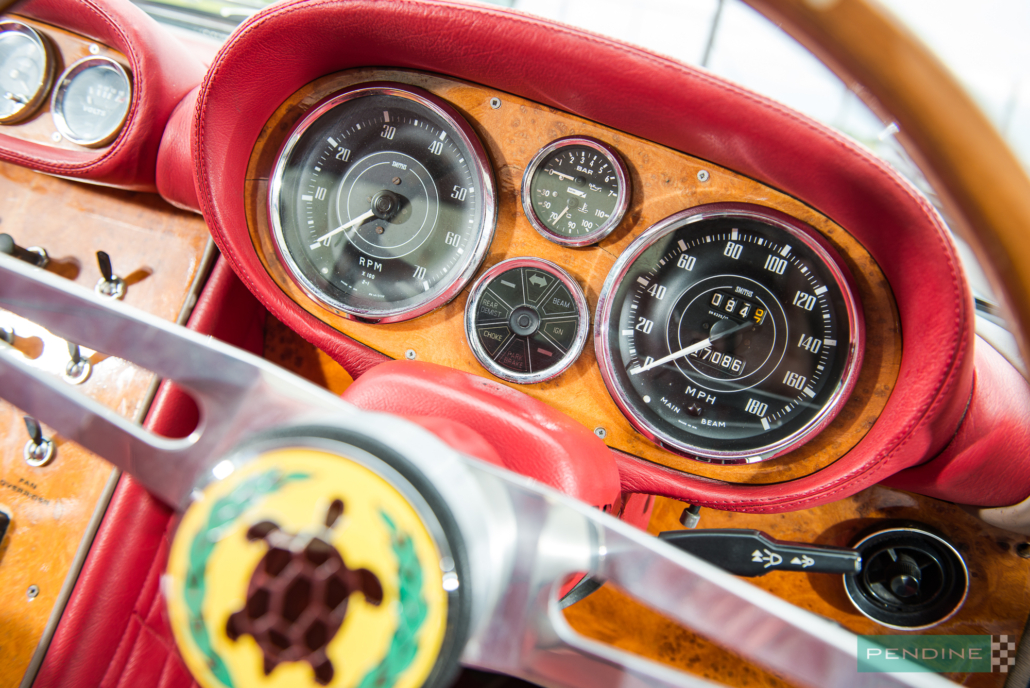 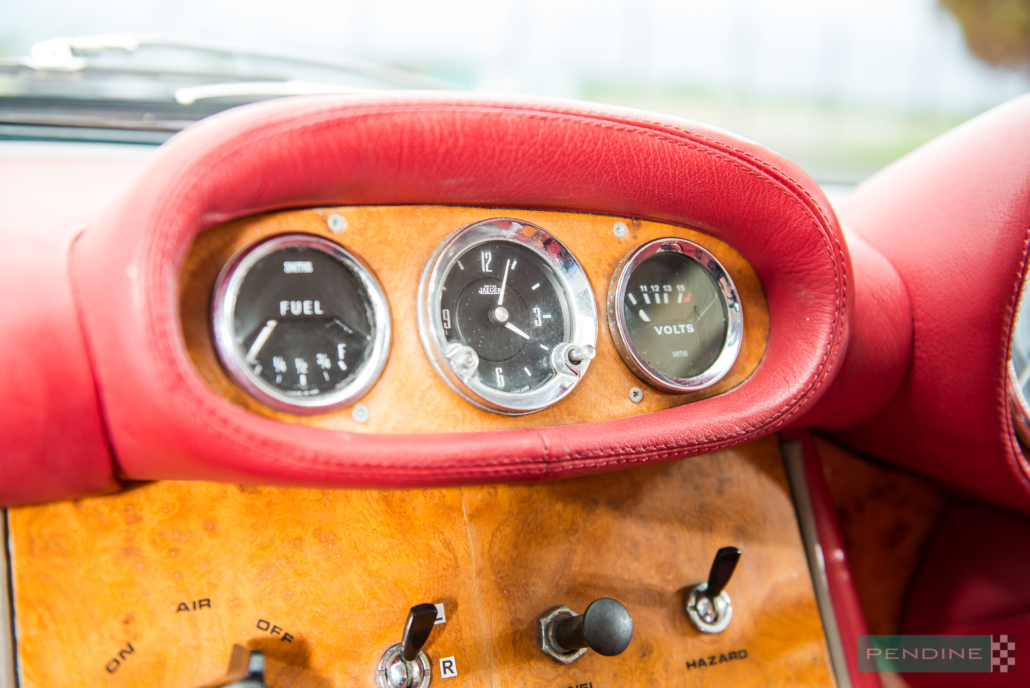 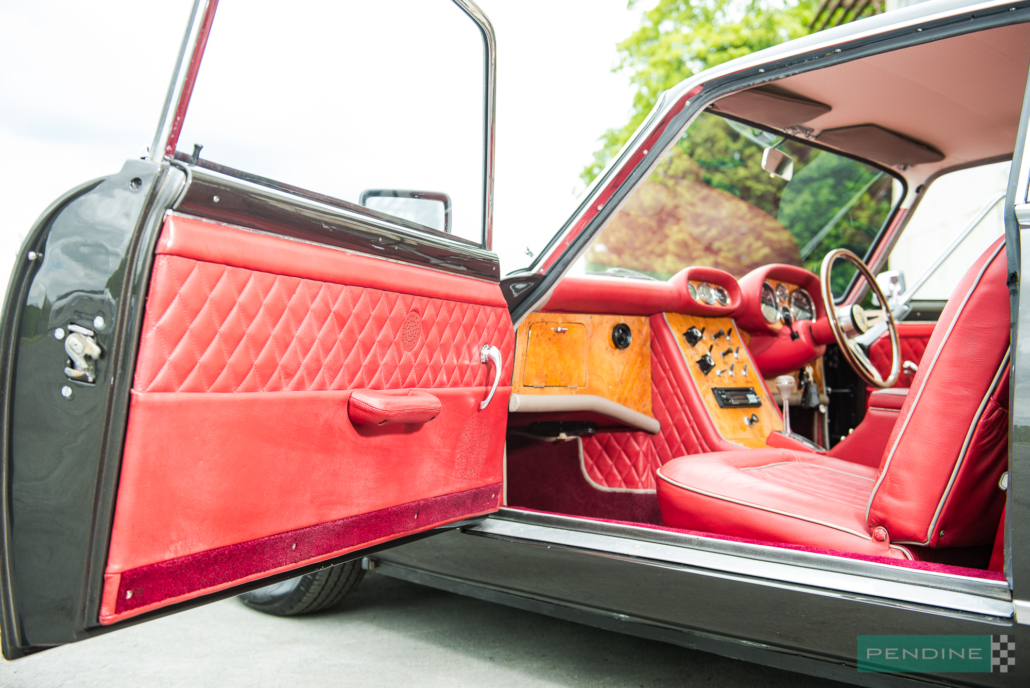 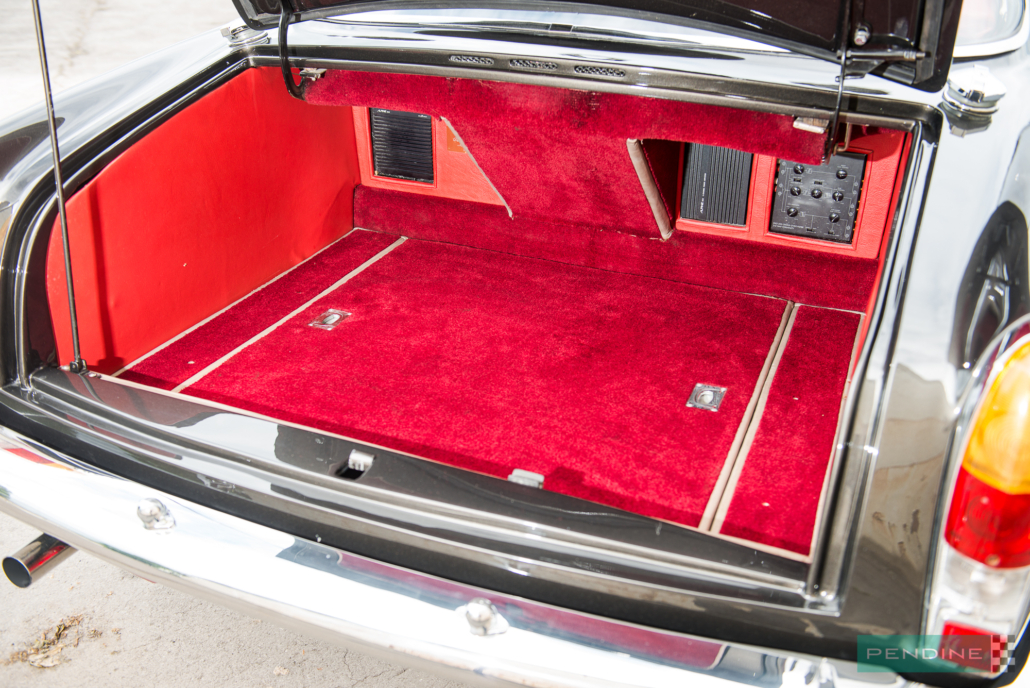 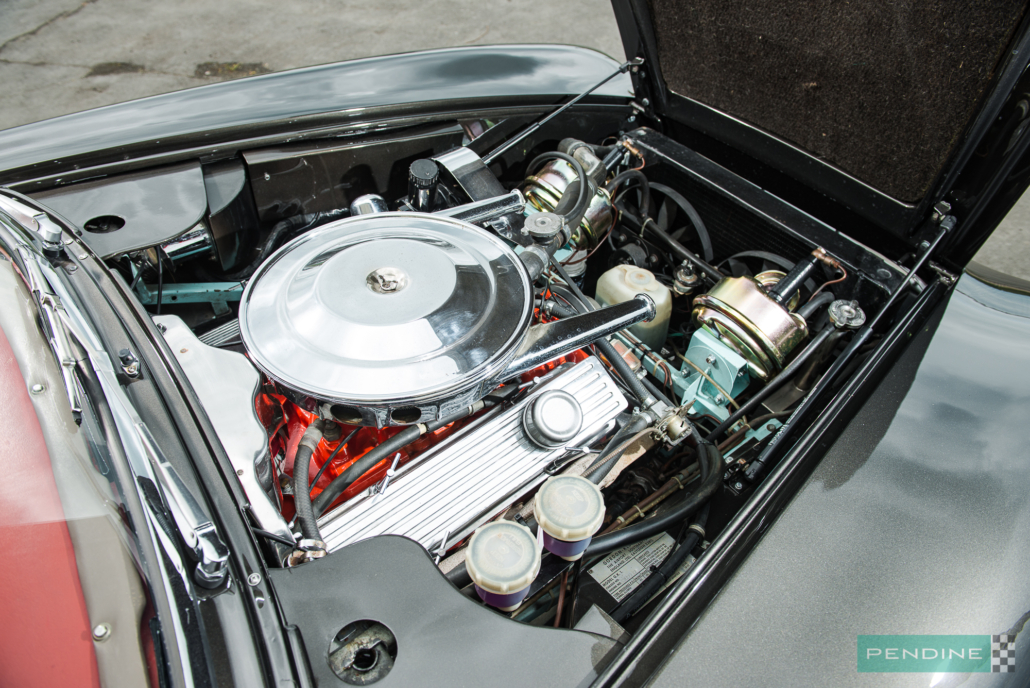 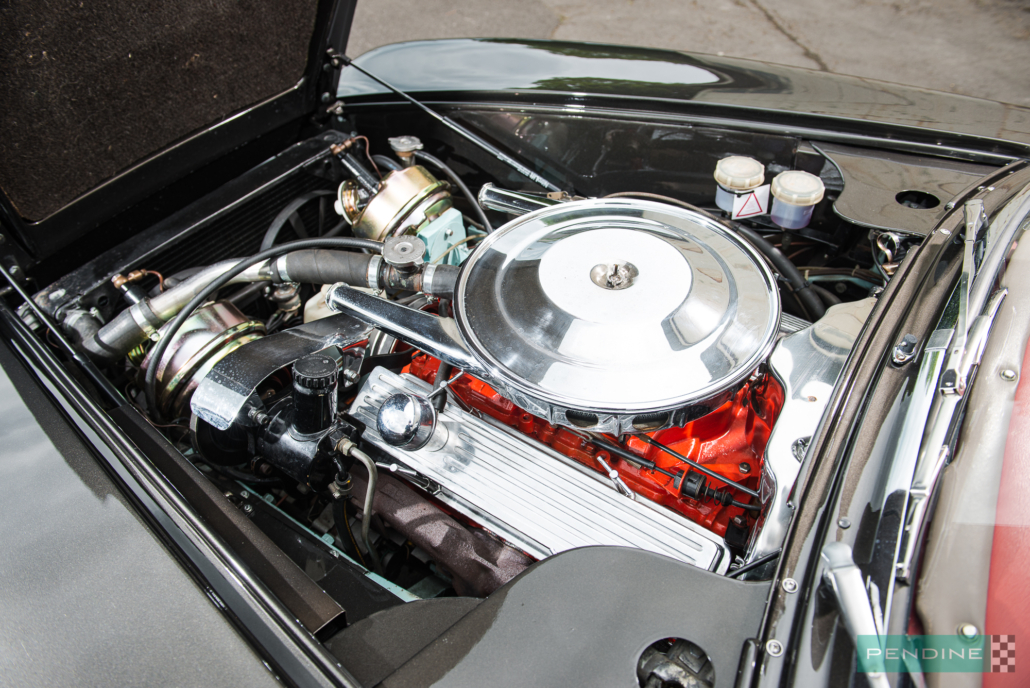 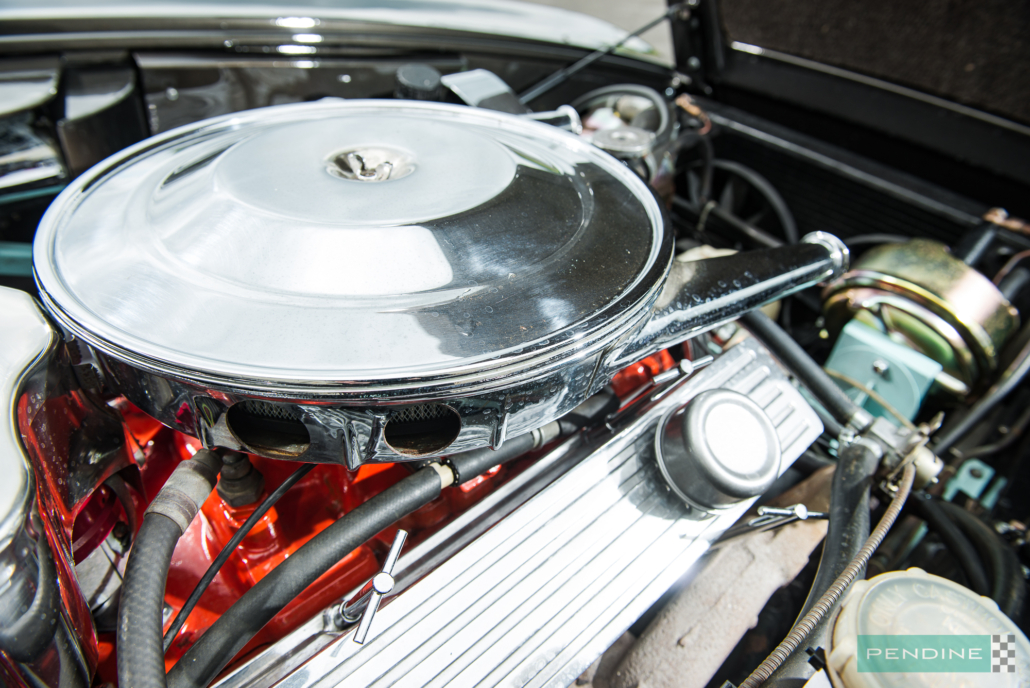 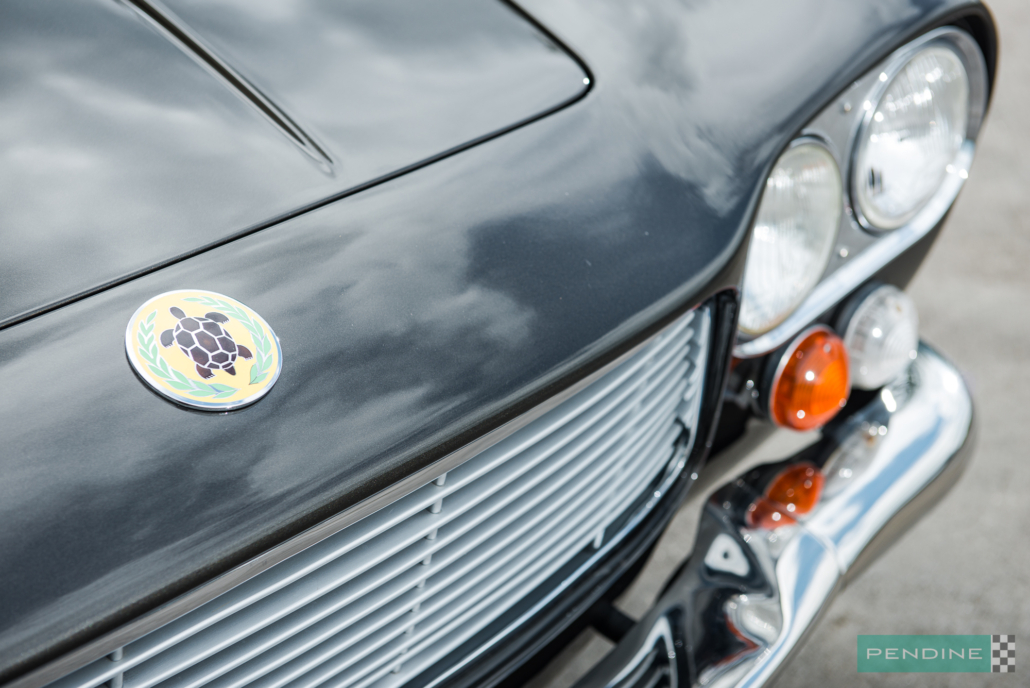 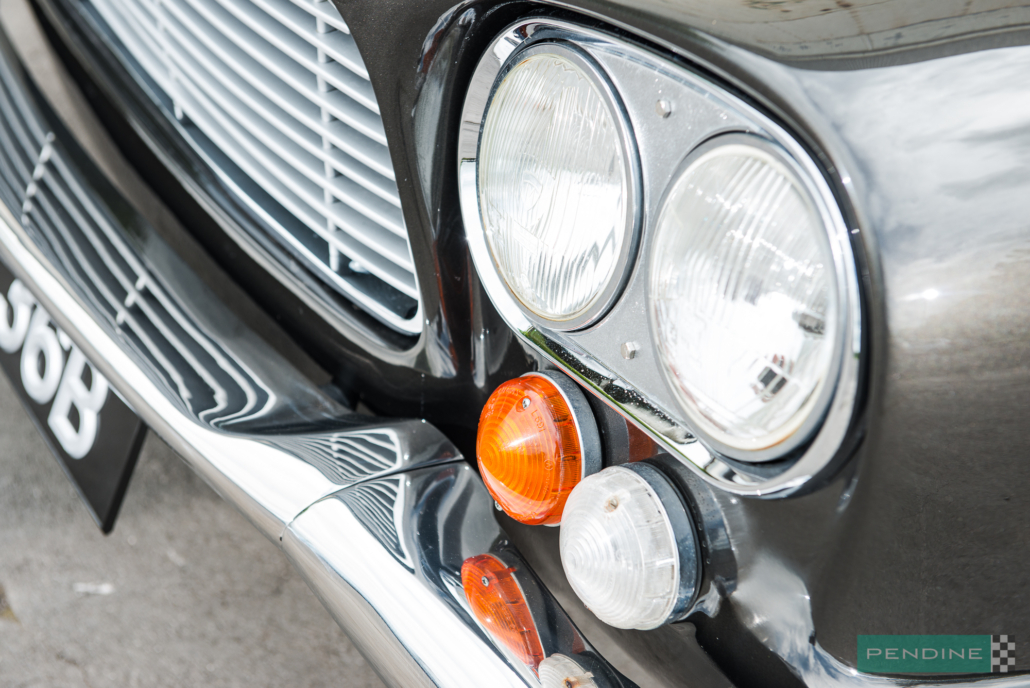 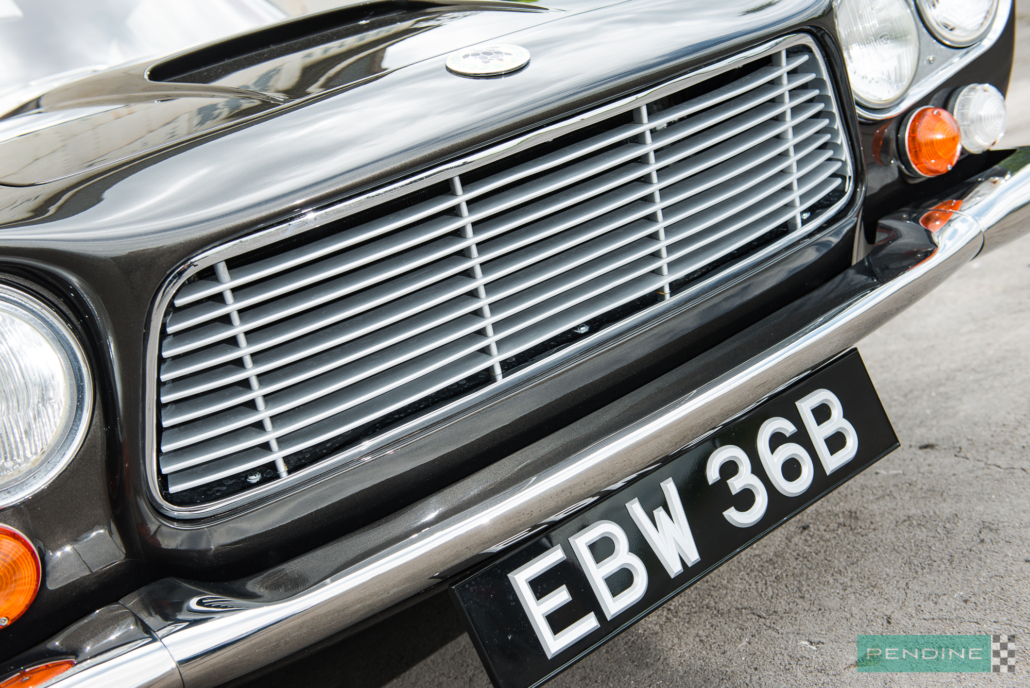 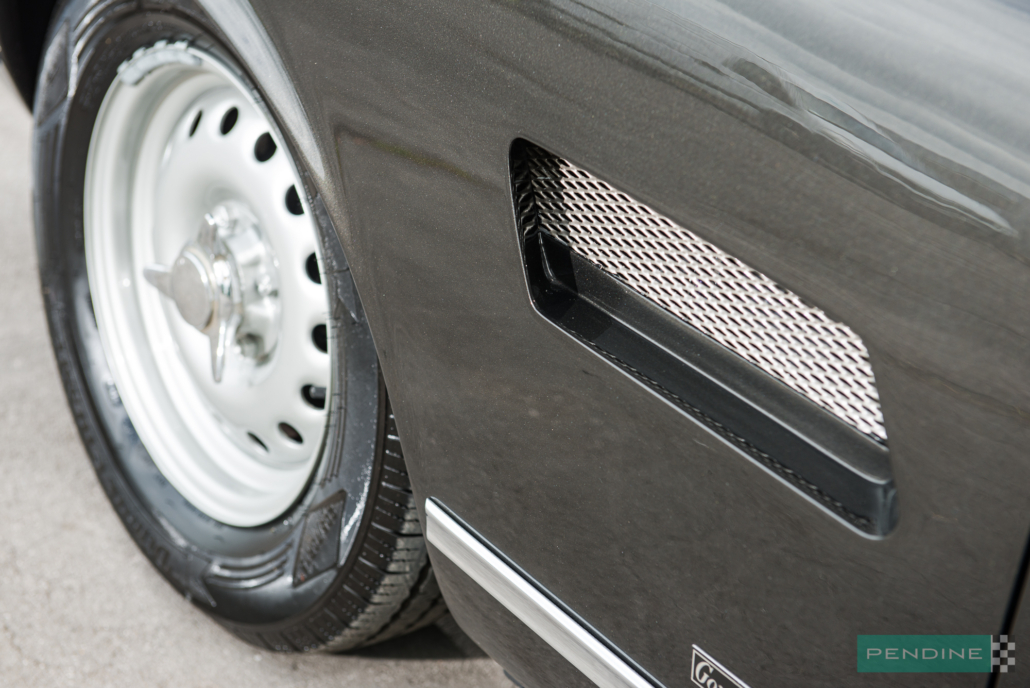 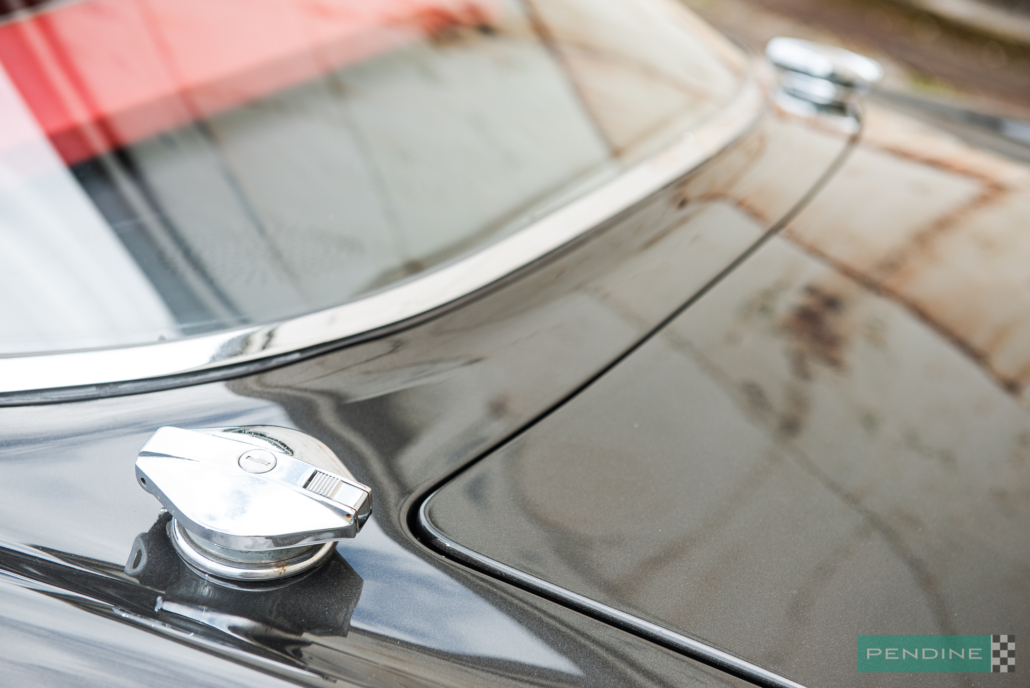 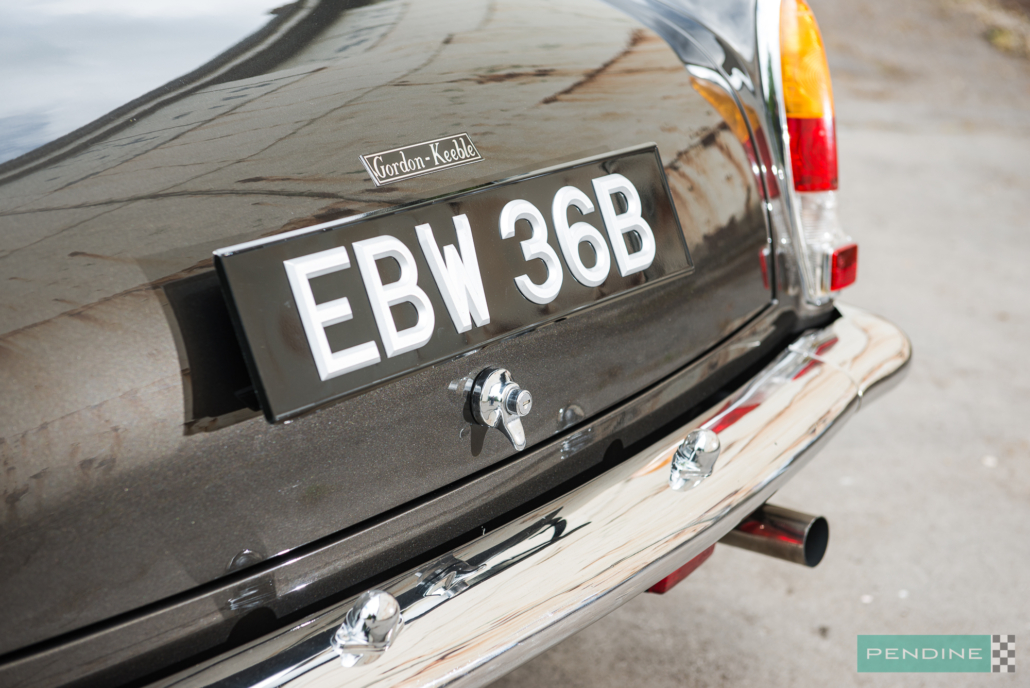 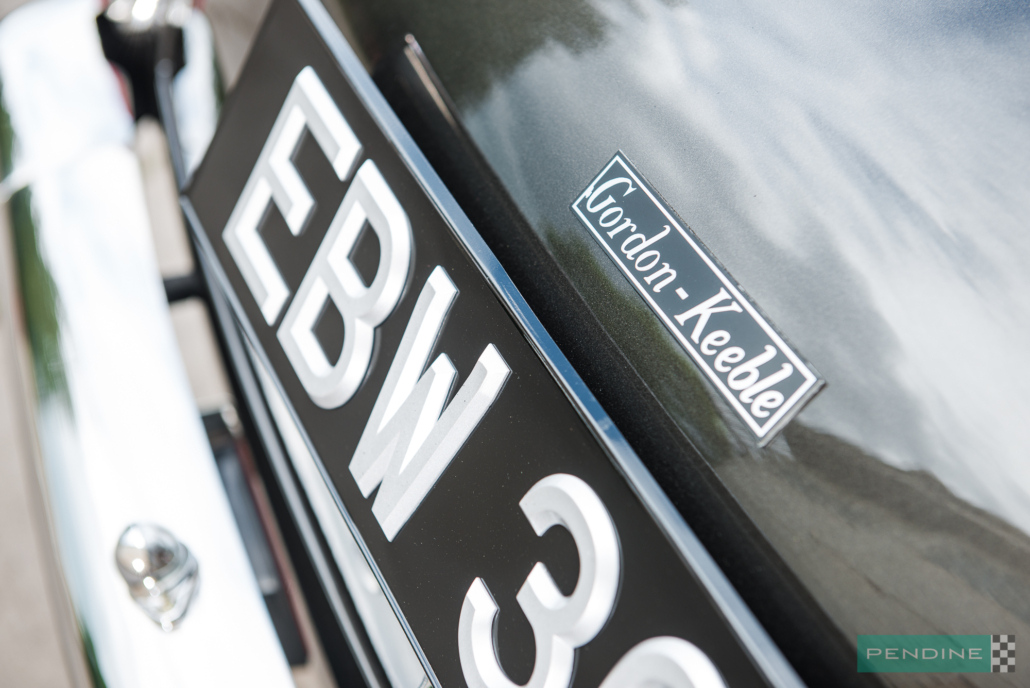