The great Le Mans winning sports racing cars of the 1950s, marques like Ferrari, Aston Martin and Jaguar, marked an era of sports cars that were exceptional on both road and track. One other such marque was Frazer Nash with their Le Mans Replica. With a Bristol six cylinder engine, simple chassis and light body, they have always been considered one of the most versatile road & race cars of their era. Named in honour Norman Culpin’s success at Le Mans, the model notched up nearly 50 wins and over 40 seconds in a racing career spanning nine years. However, with only 85 examples built between 1948 and 1957 (a number only slightly higher than the production figures of the D-Type Jaguar) today they are a rare car.

In the 1970s, specialist Crosthwaite & Gardiner built five (not six, as sometimes claimed) recreations of the famous Frazer Nash Le Mans Rep, having secured original factory components and drawings from AFN. Today, the engineering excellence of Crosthwaite & Gardiner is globally renowned, notably having restored and recreated numerous Auto-Unions, so it is no great surprise that these Rep Reps were built to an exacting standard. Constructed alongside an original car to ensure their accuracy, they were of course powered by the marvellous Bristol six cylinder. This is the first of these 5 cars.

It was built for Alan Dunkerley, a keen member of the VSCC and owner of multiple Frazer Nash cars, sharing a garage with a Frazer Nash Boulogne and Vauxhall 30/98, amongst others. He owned it from when it was built in 1975, through the 1980s. More recently, it was owned by Ted Parkinson who enjoyed it for many years. Ted covered many miles, occasionally competing in it and driving all over Europe. The previous owner bought it off Ted, and committed it to extensive restoration work at CKL Engineering, the bills for which are on file.

All the components are period correct, including a close-ratio all-syncro gearbox, Limited Slip Diff, Alloy diff housing, Austin axle and Alfin drum brakes. More recently the engine has been built by Bristol engine specialist Hawker Racing and has had a foam filled fuel tank fitted.

We are pleased to be offering this old friend on behalf of its current owner, previously it was purchased by Guy Broad from Pendine in 2016. Guy spent a lot of time on detail; lovely old leather, correct period Lucas lights, hand-painted number plates. He also competed at the Malta Classic meeting as well as a handful of British sprints an hillclimbs. It has HTPs issued in 2017, and a current V5C registration document. 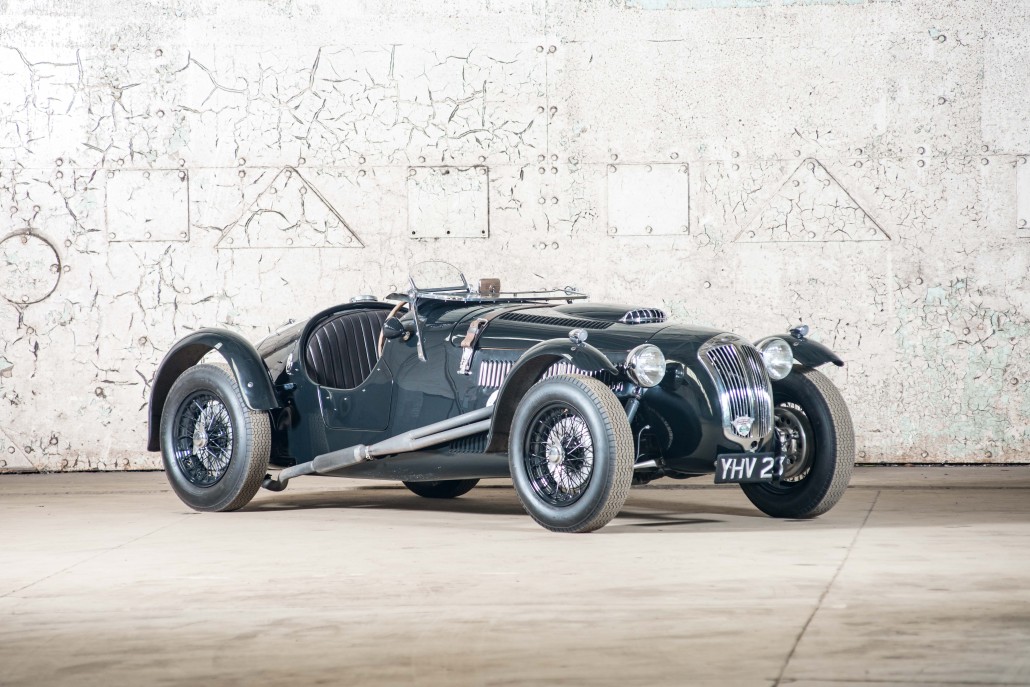 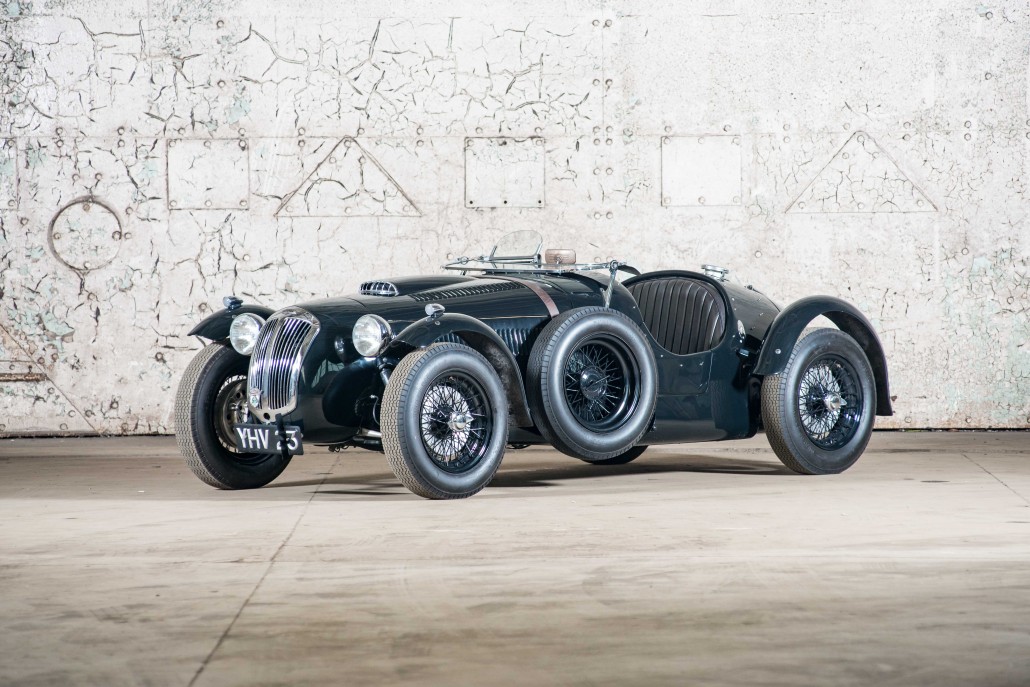 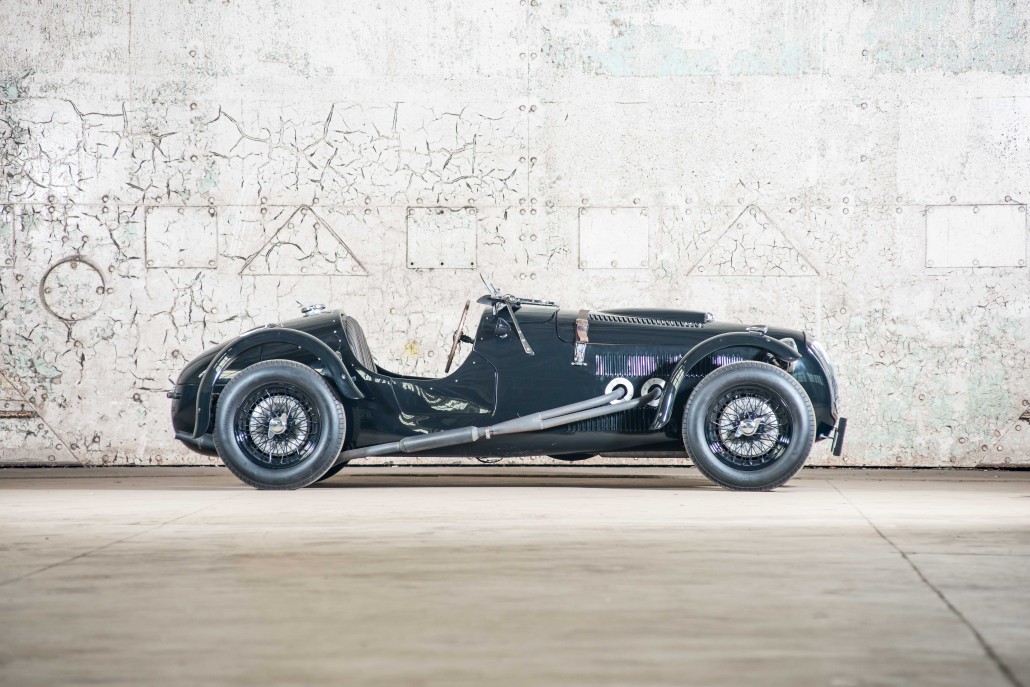 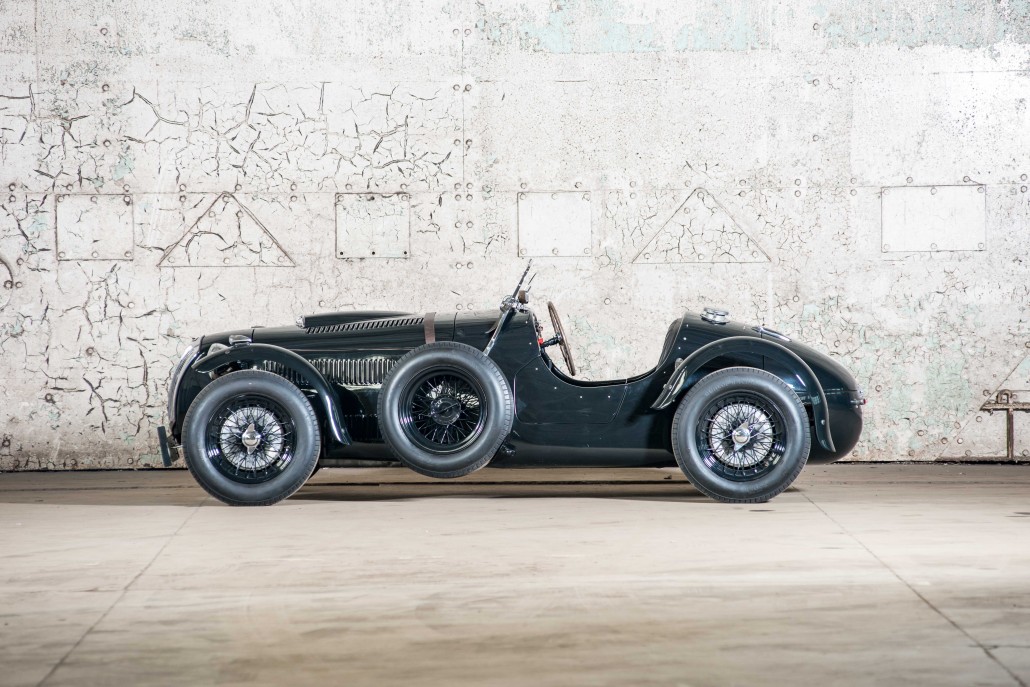 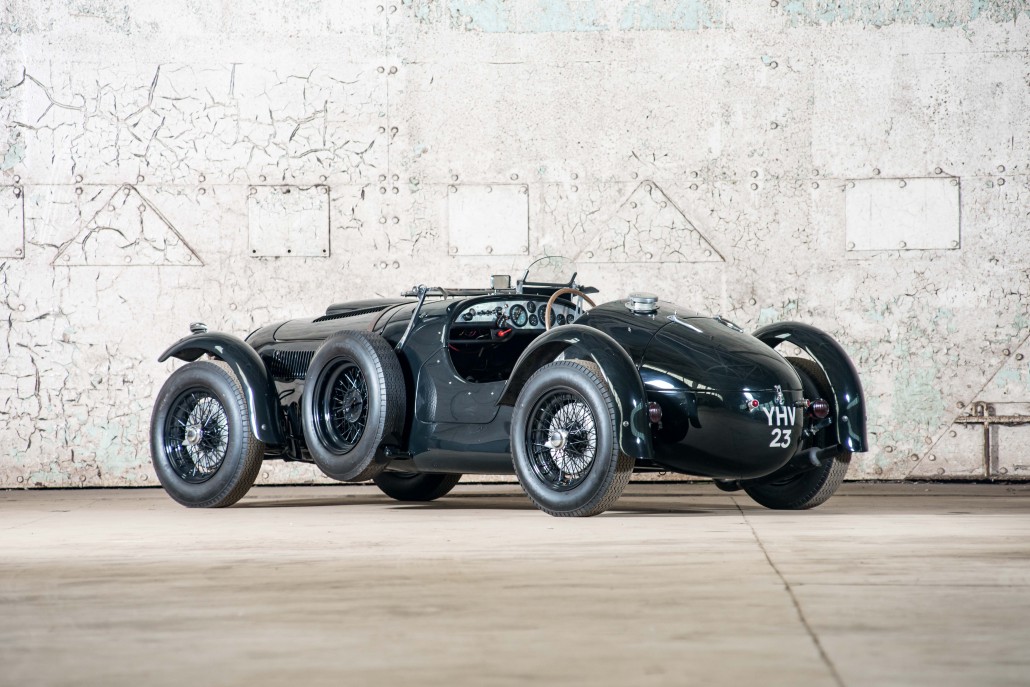 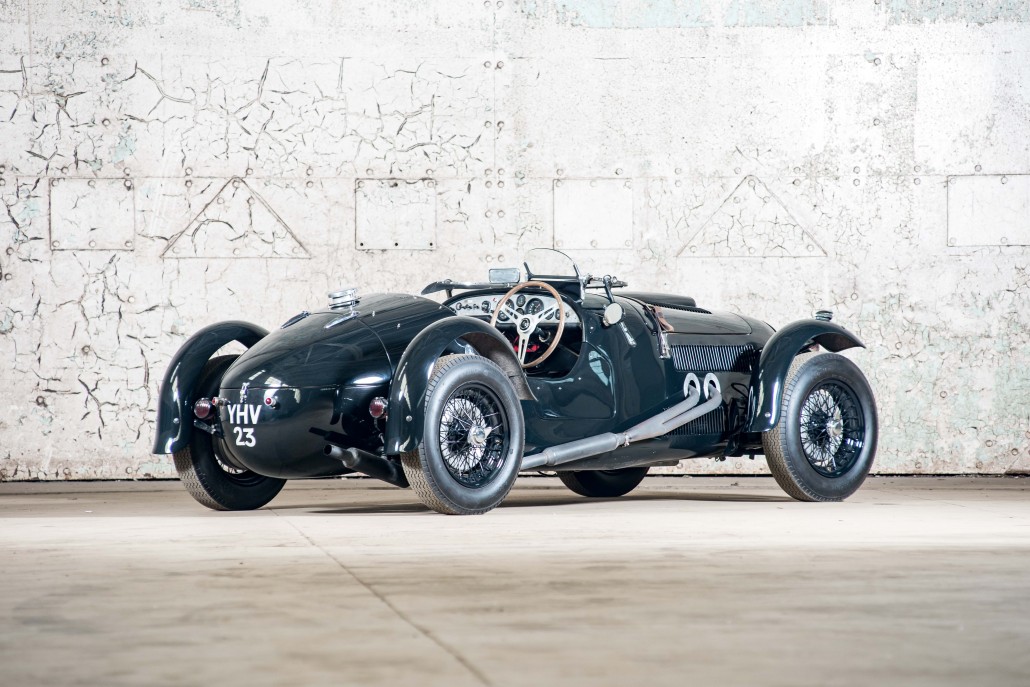 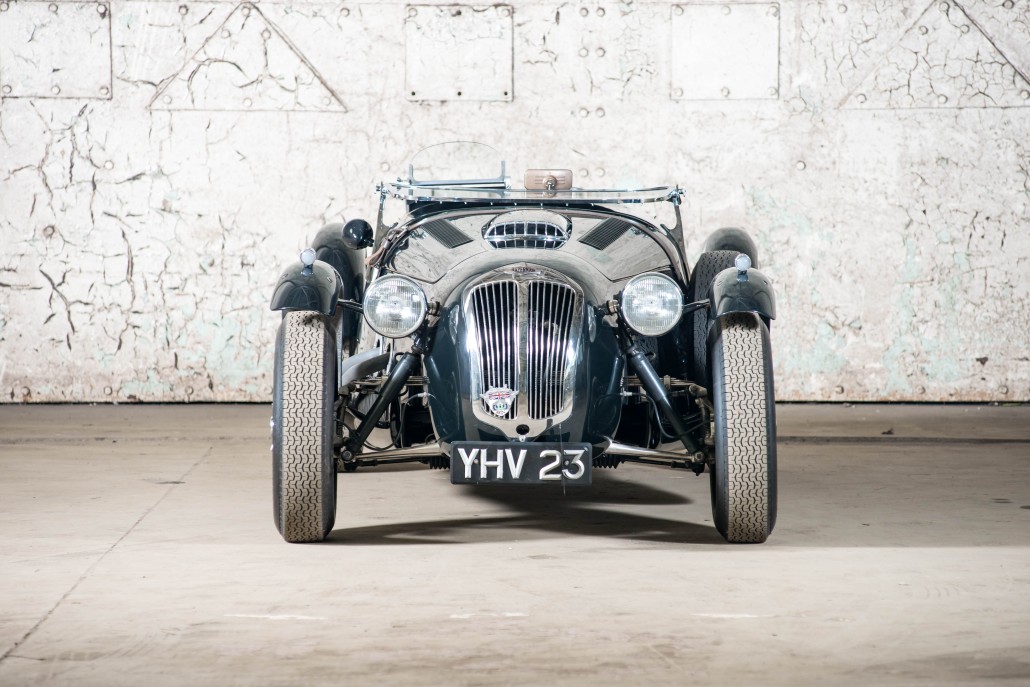 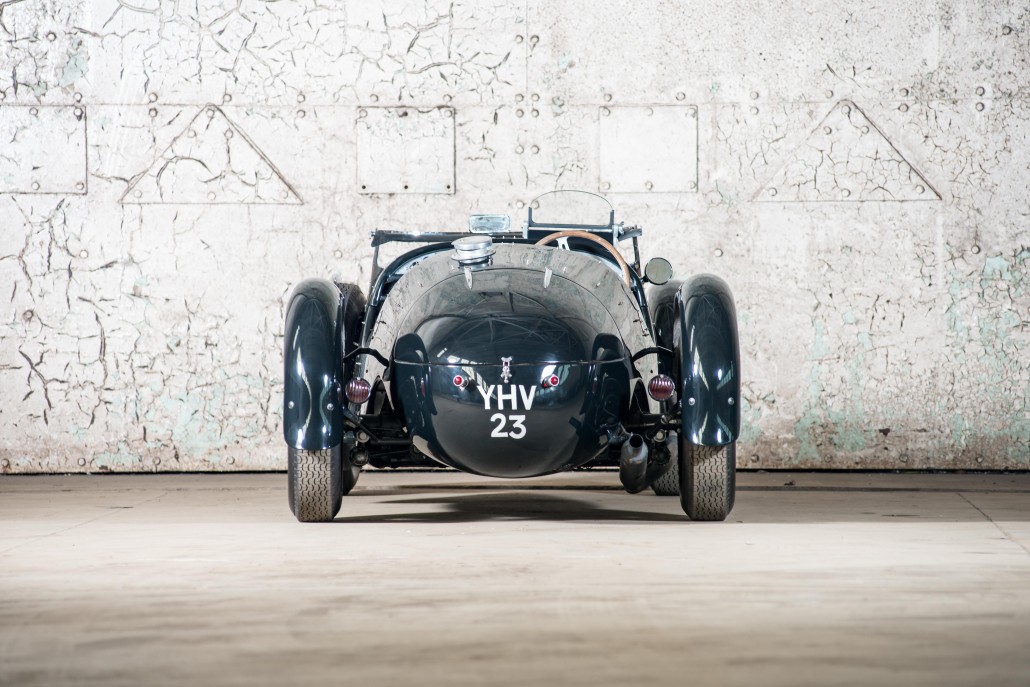 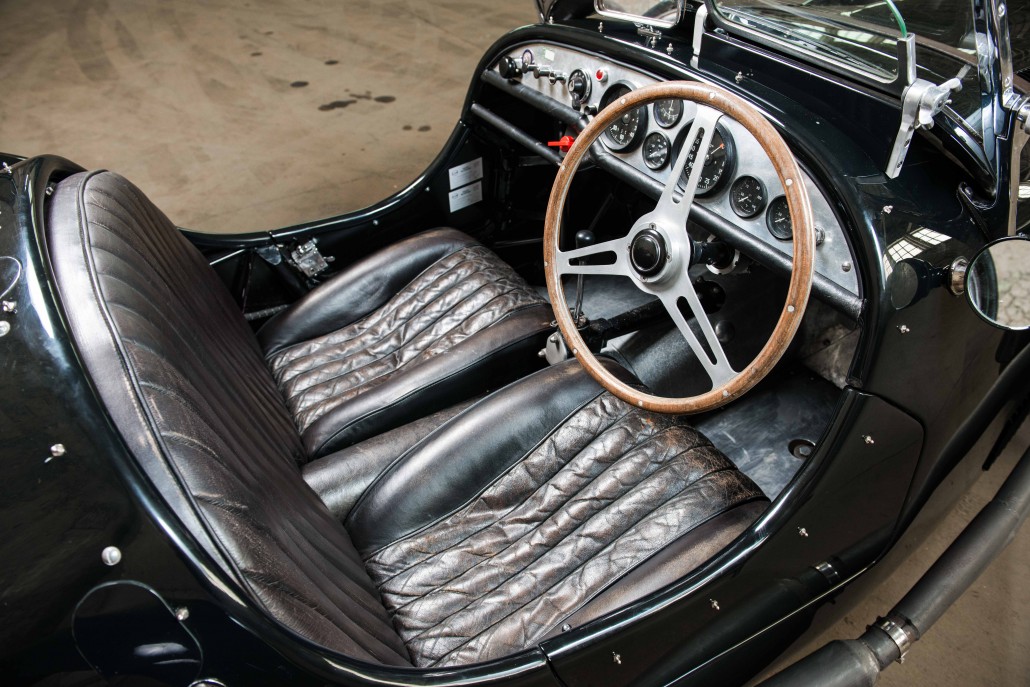 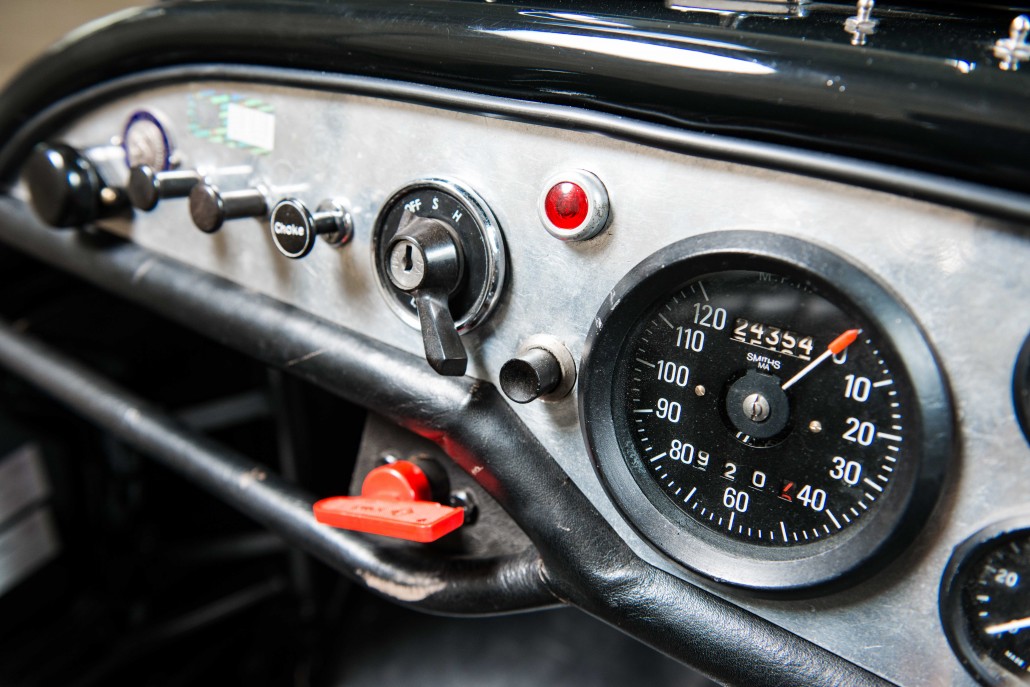 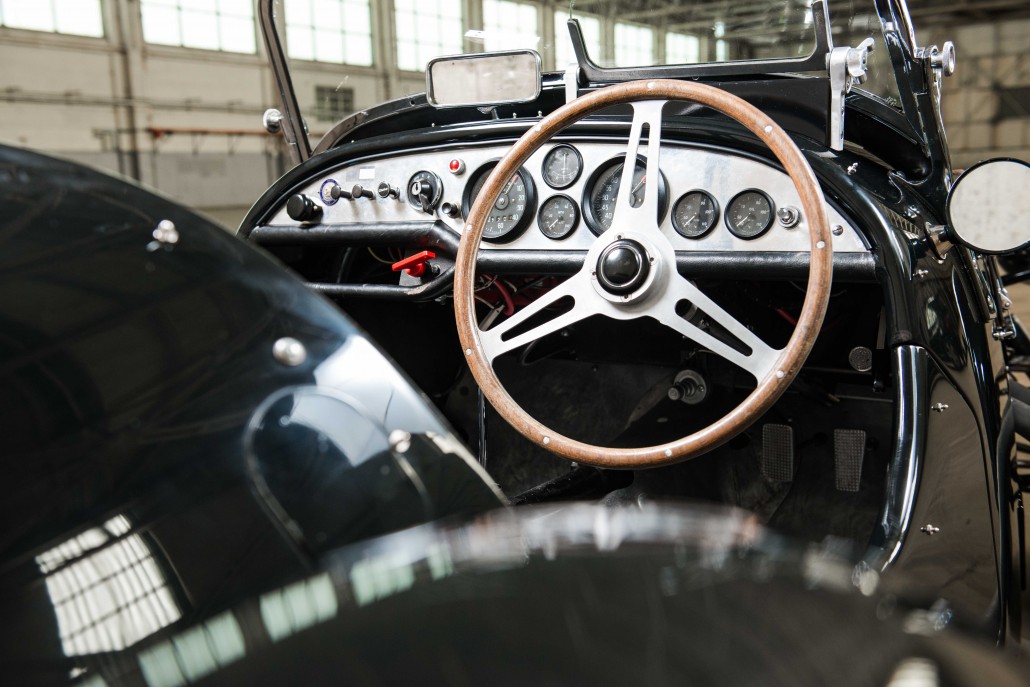 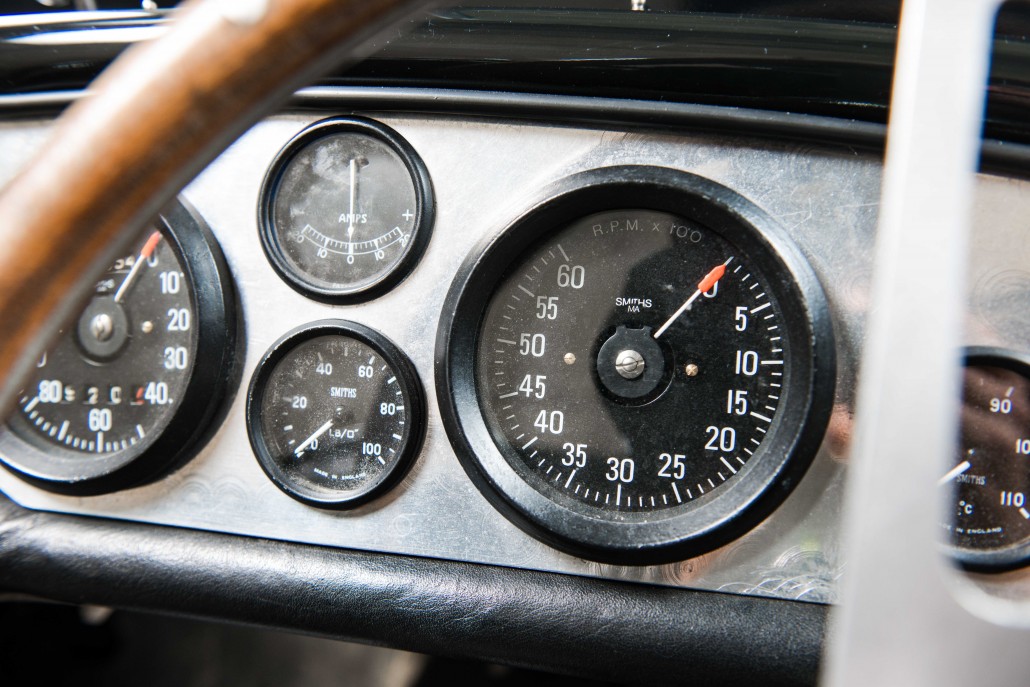 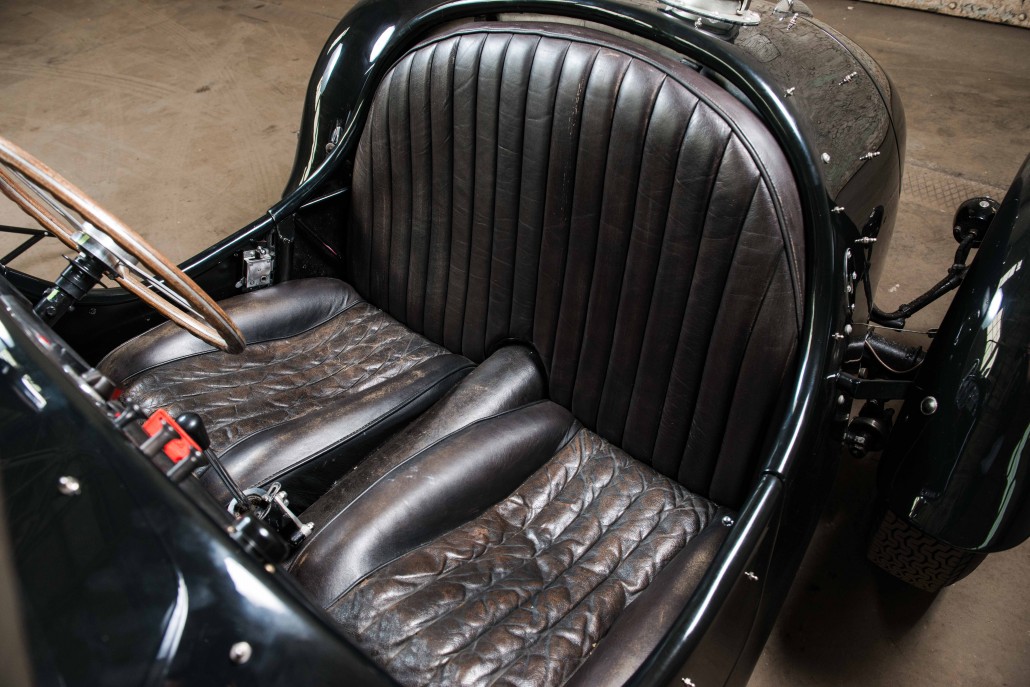 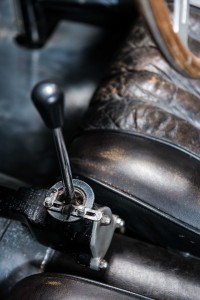 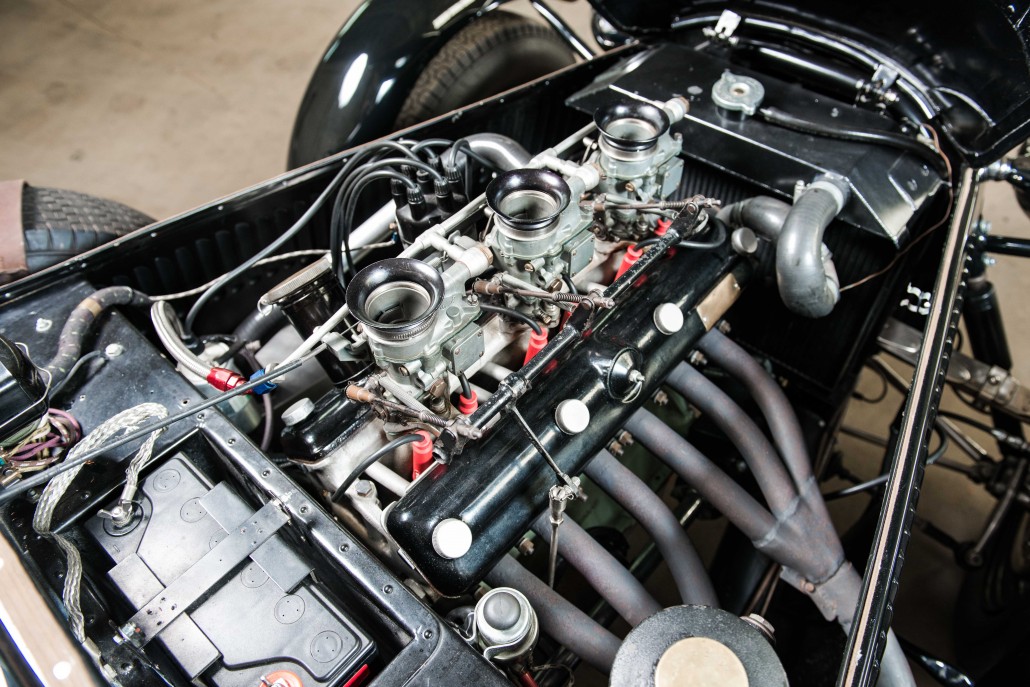 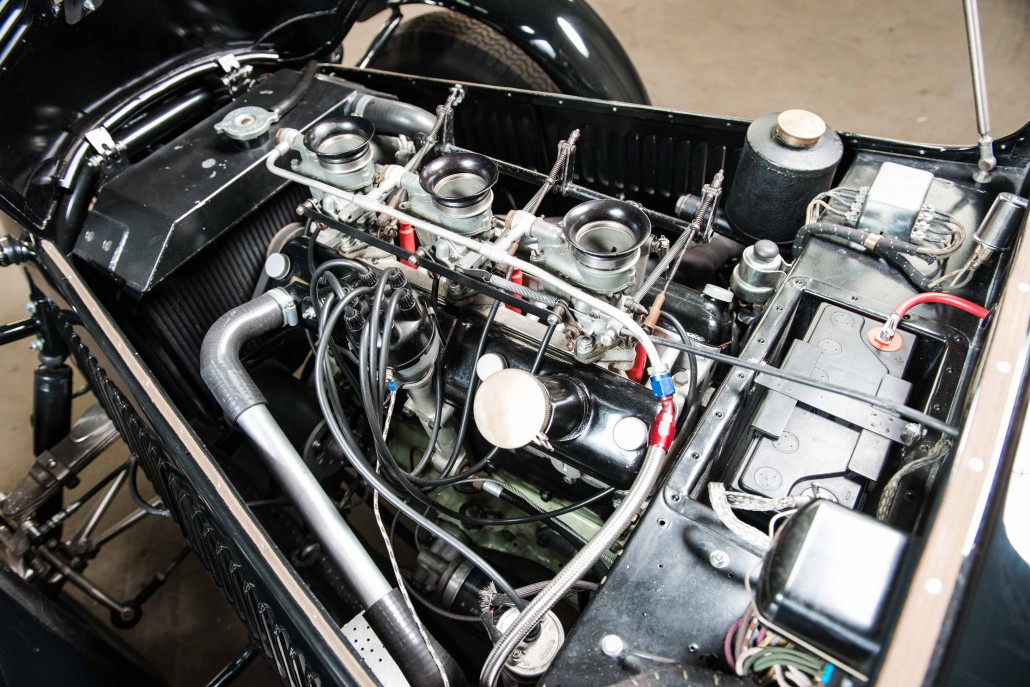 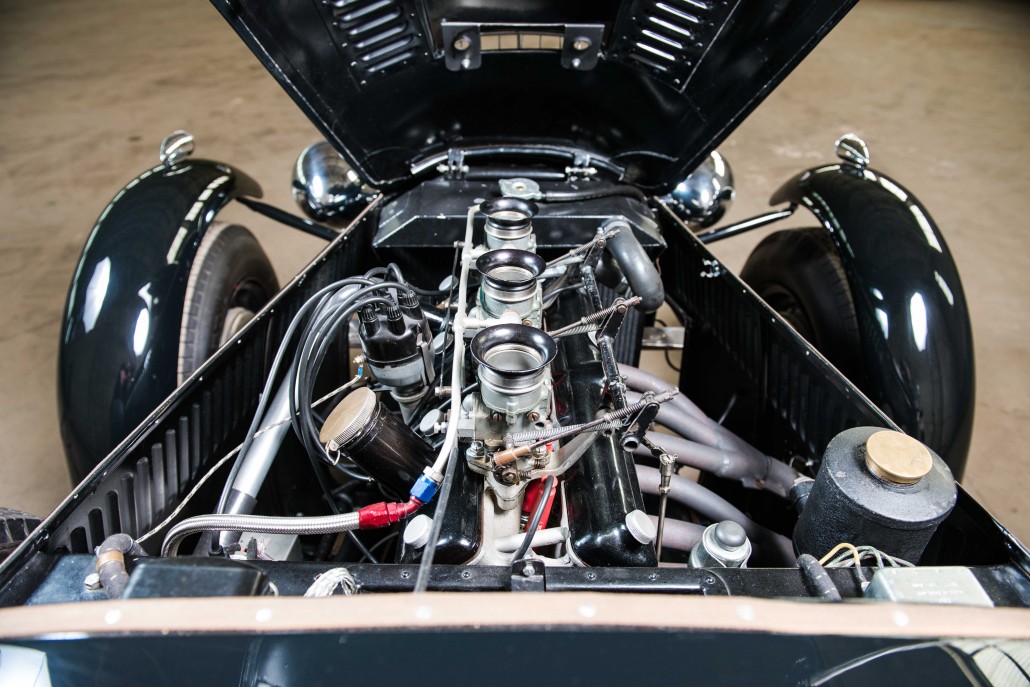 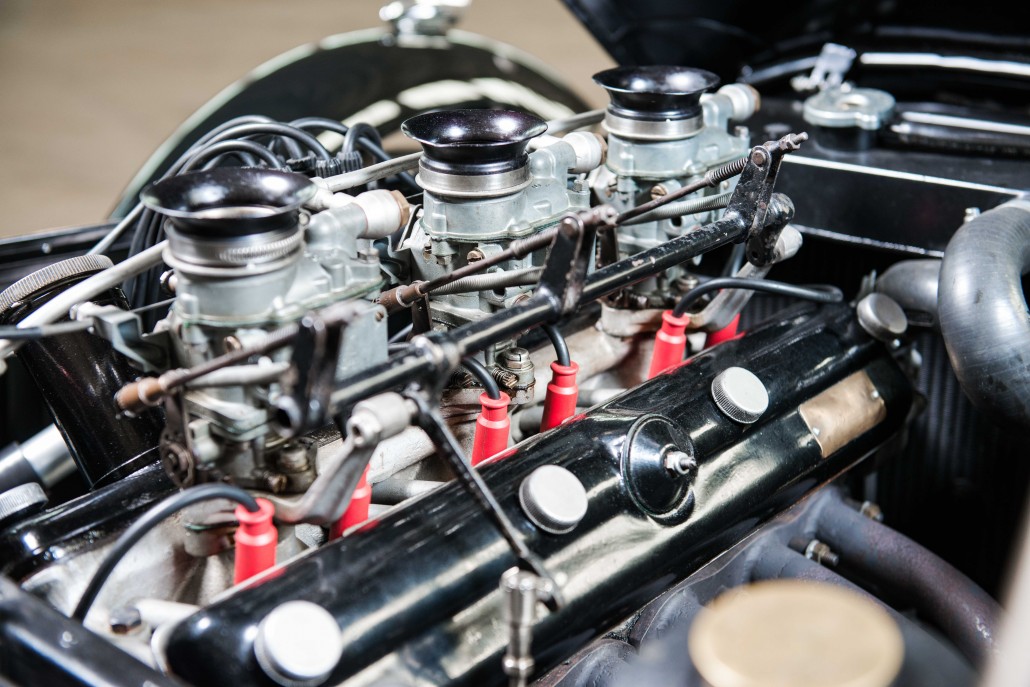 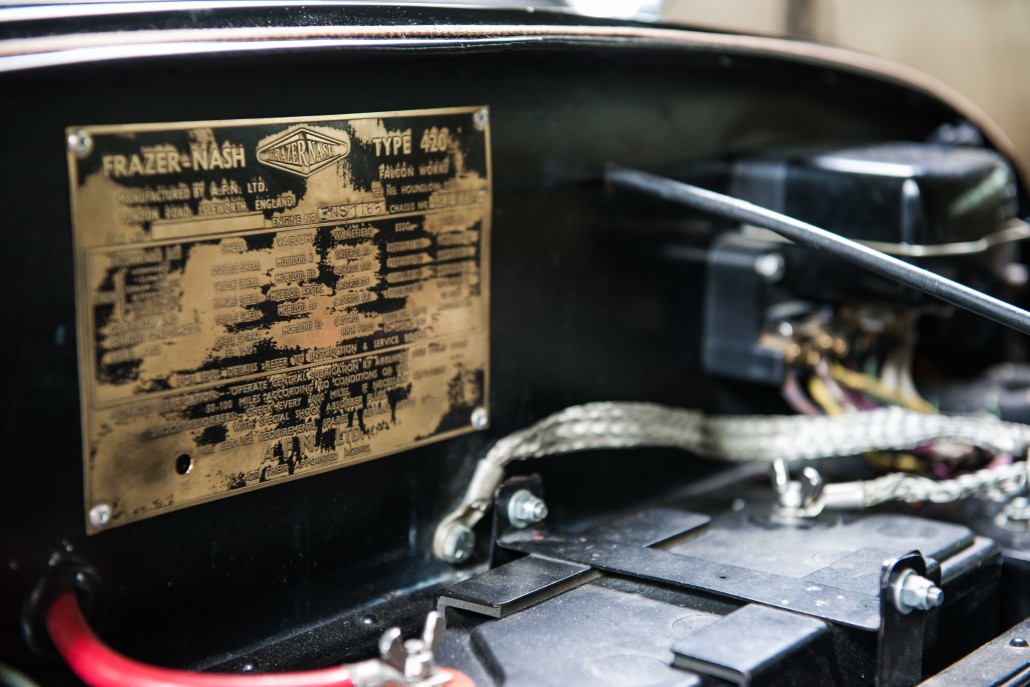 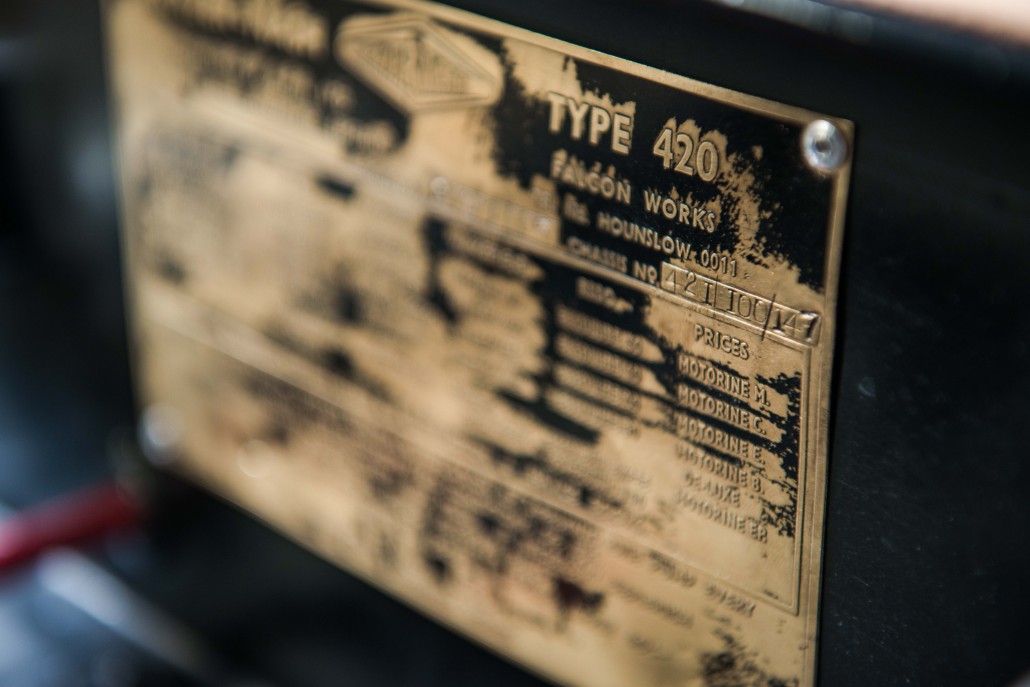 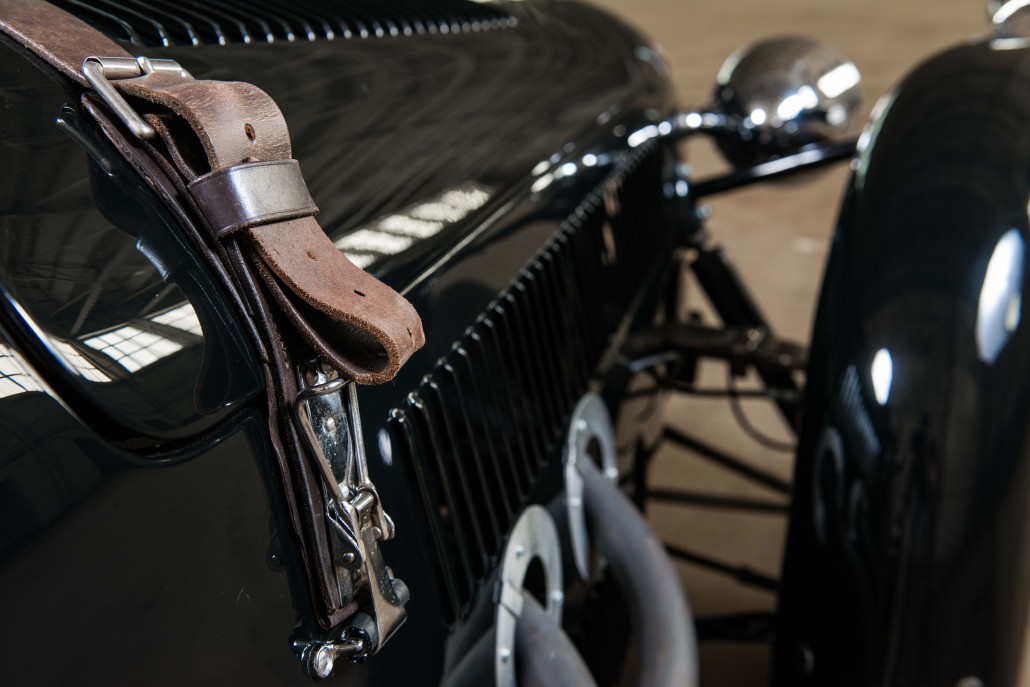 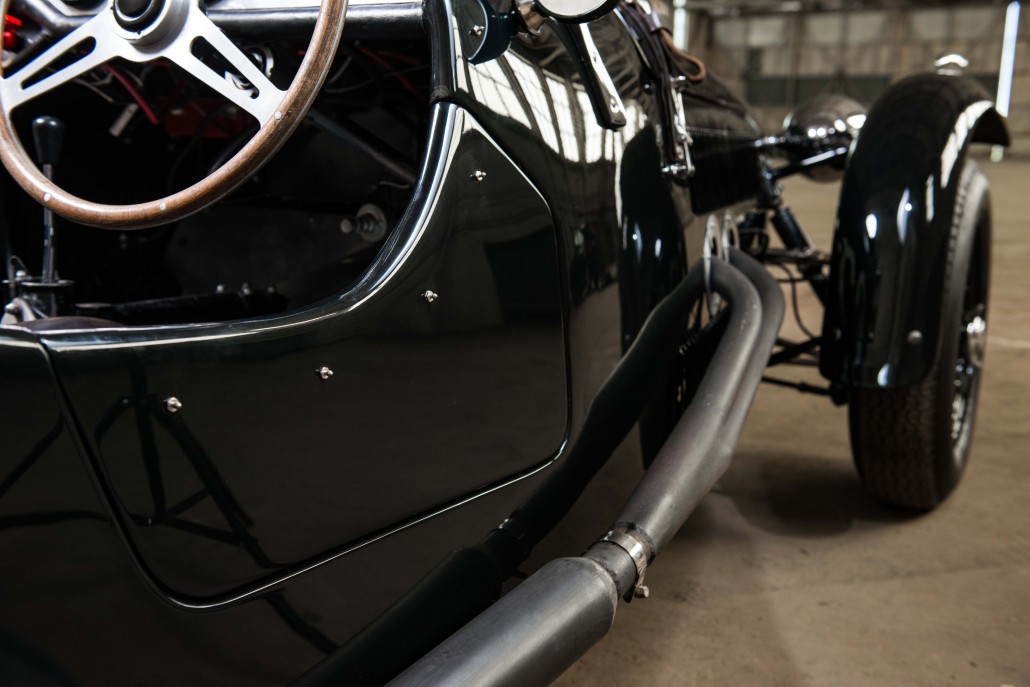 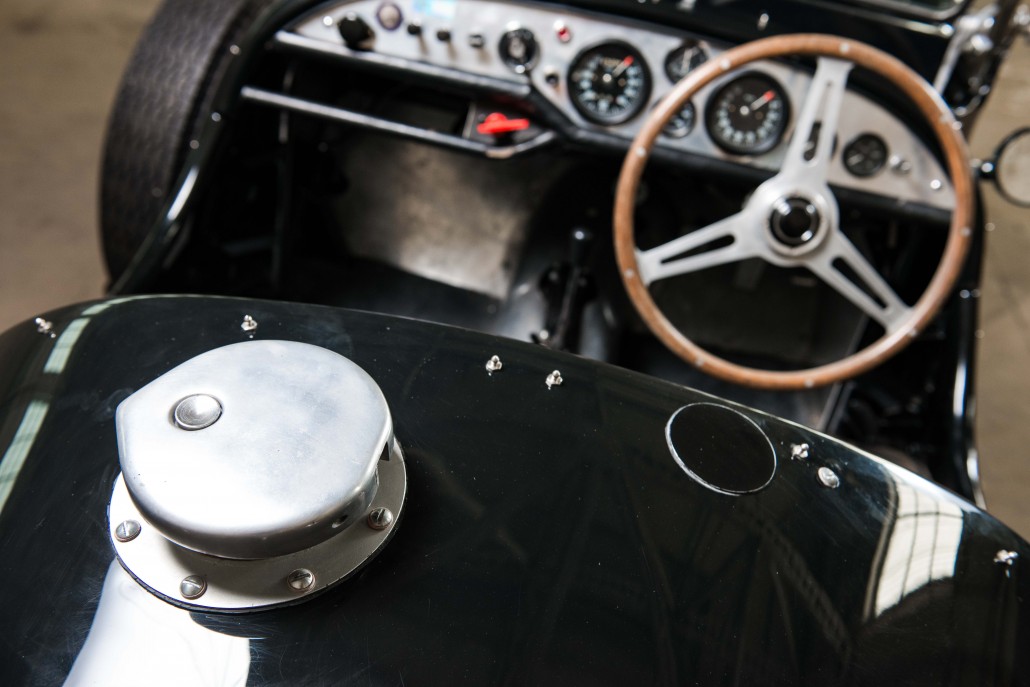 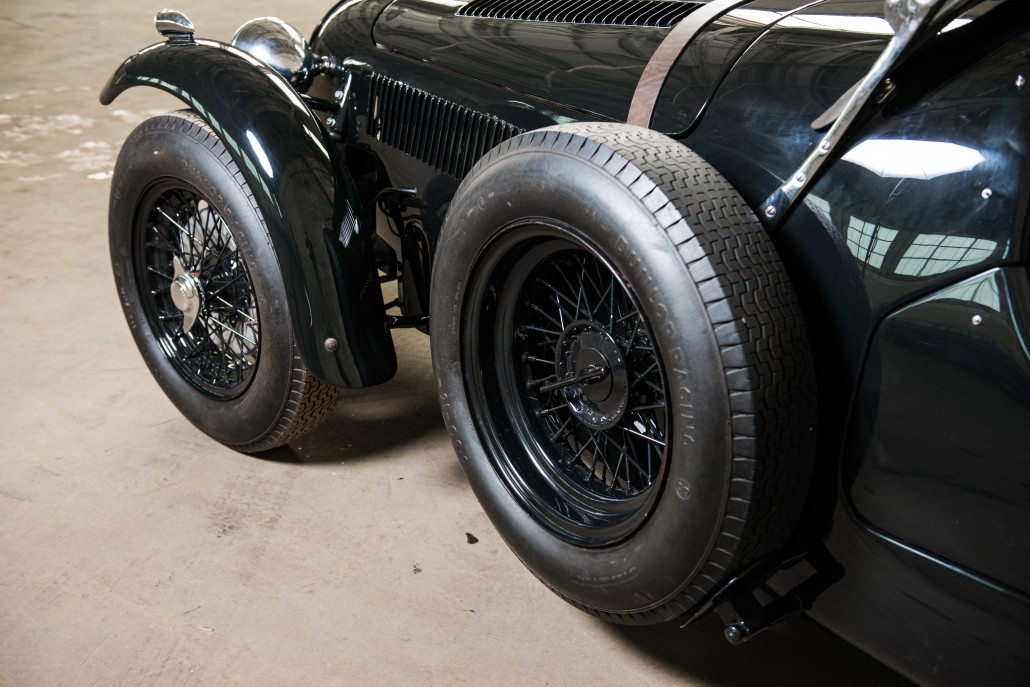 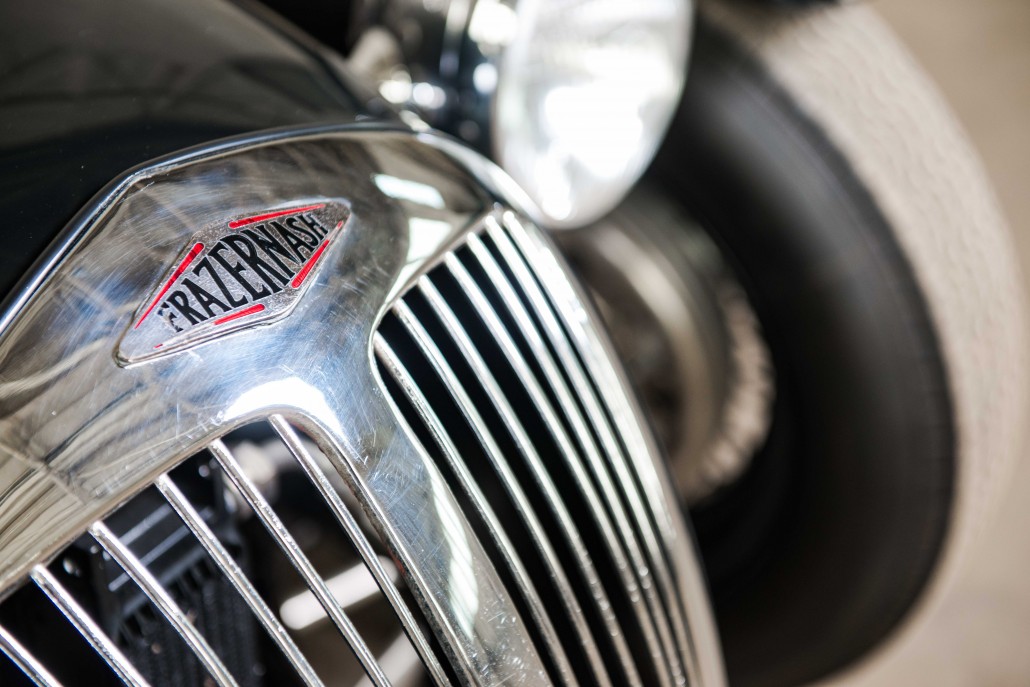 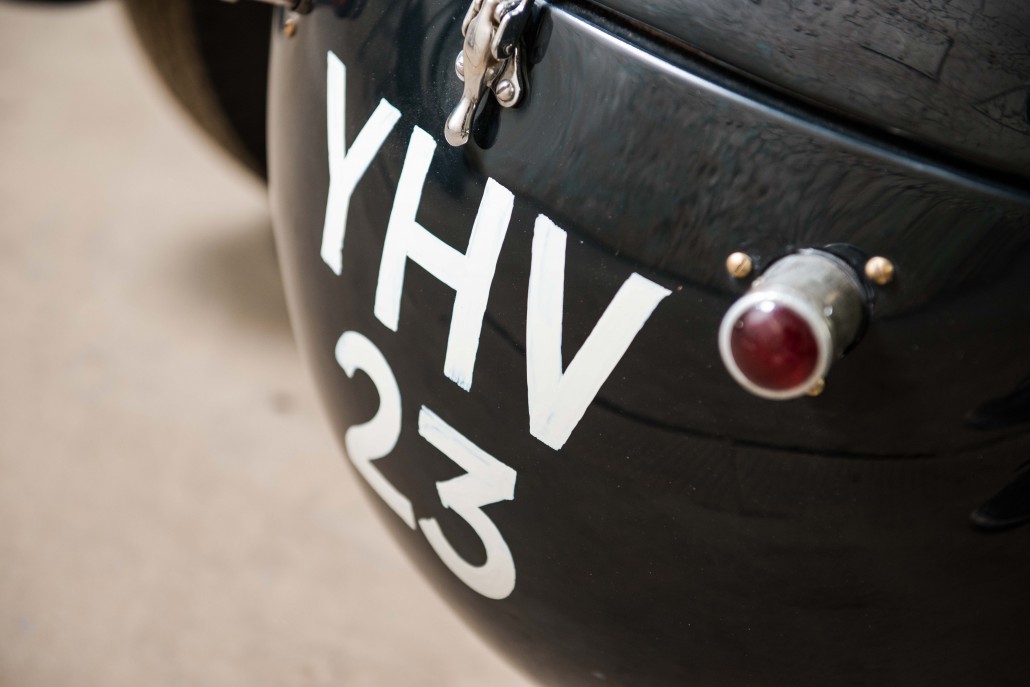 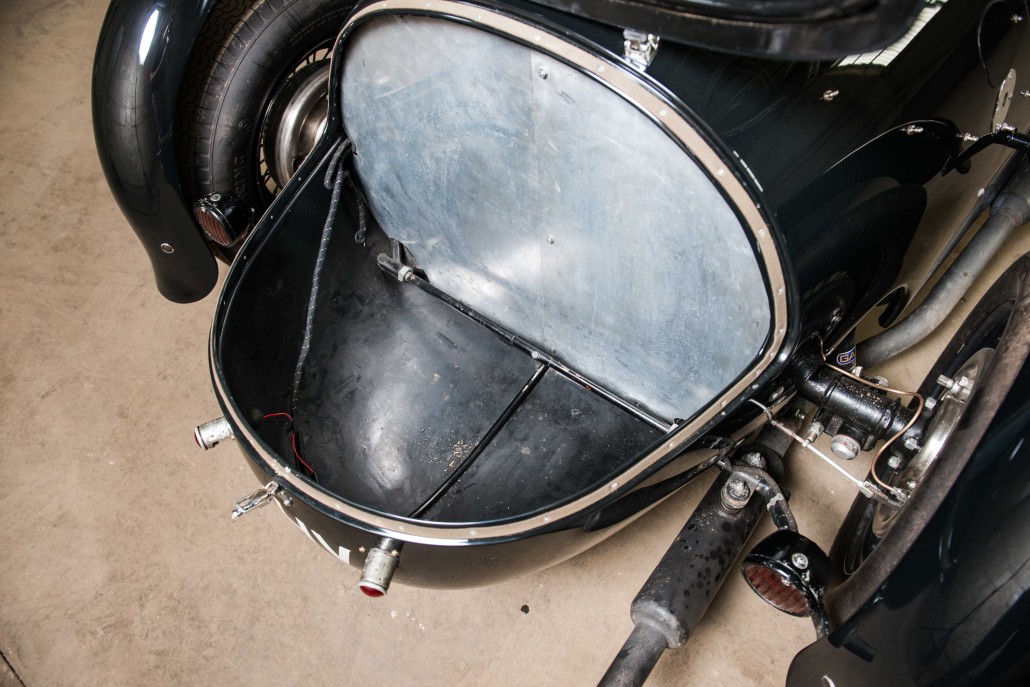 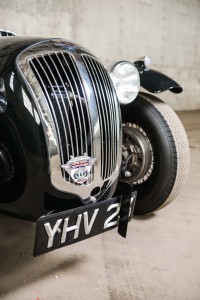