The 993 was the final generation of air-cooled 911s, and as such will always have a special place in the affections of Porsche enthusiasts. It is also widely said to be the last of the 911s that were built whilst engineering integrity overruled accounting pressures at Porsche. Thirty years on, it still looks modern – a truly timeless design.

Launched in the autumn of 1994 the bodywork was altogether more curvaceous but Importantly, this new style was still every inch a 911 in the traditional manner, with the profiles of the doors and rear quarter windows remaining unchanged from earlier models.

The biggest change was the new multi-link rear suspension, giving greater driver confidence, less road noise and excellent ride quality. Designed to give a level of passive rear-wheel steering (the “Weissach effect’), thus controlling the way the suspension behaved under cornering, braking and acceleration, it transformed the 911. It was also the first 911 to be equipped with power steering and an advanced ABS system.

Finished in Polar Silver Metallic with Marble Grey interior, this 993 is a manual Carrera 4 which was supplied new by AFN London in November 1995. A two owner example which has covered a mere 54,000mls from new. Although seldom used the car has been regularly maintained by Porsche Centre Liverpool and Porsche Centre Cheshire until 2021.

In December 2022 the car was serviced, detailed and the subject of a full underbody wax coating protection, as per factory specification, by AutoFarm at a cost of over £4,500. Presented with a good document file, invoices and inspection reports from previous services and MOT records back to 2005, the original book pack including the service book, and original set of spare keys (still with the key rings attached).

The 993 is arguably the most practical of all the 911s, this 993 is a great example to use and enjoy for many years to come, perfect for trips to Le Mans and the shops alike. 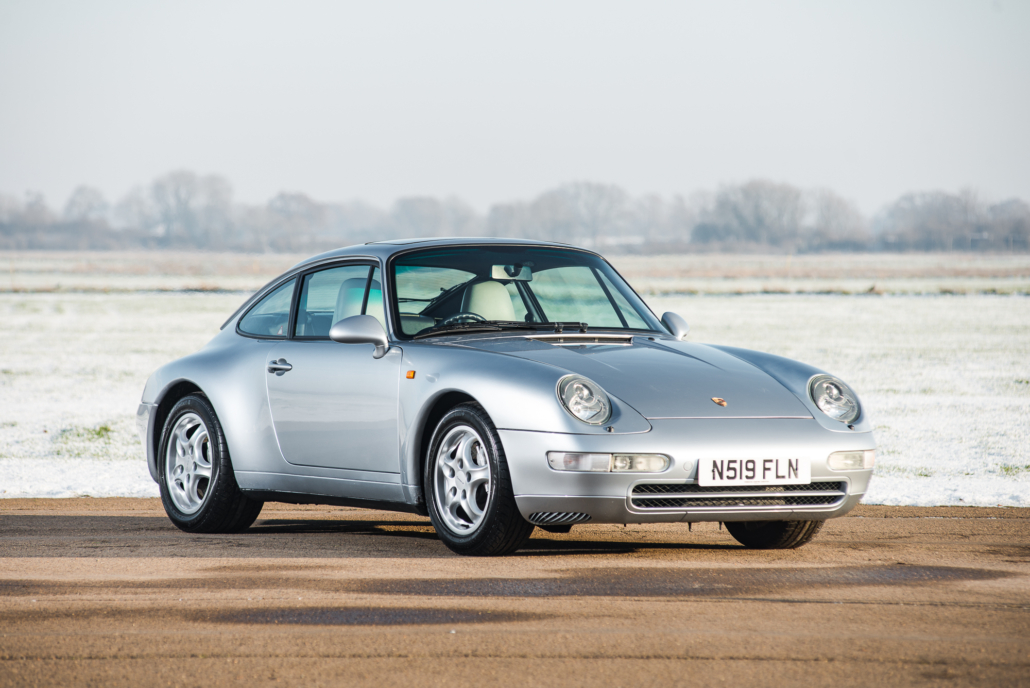 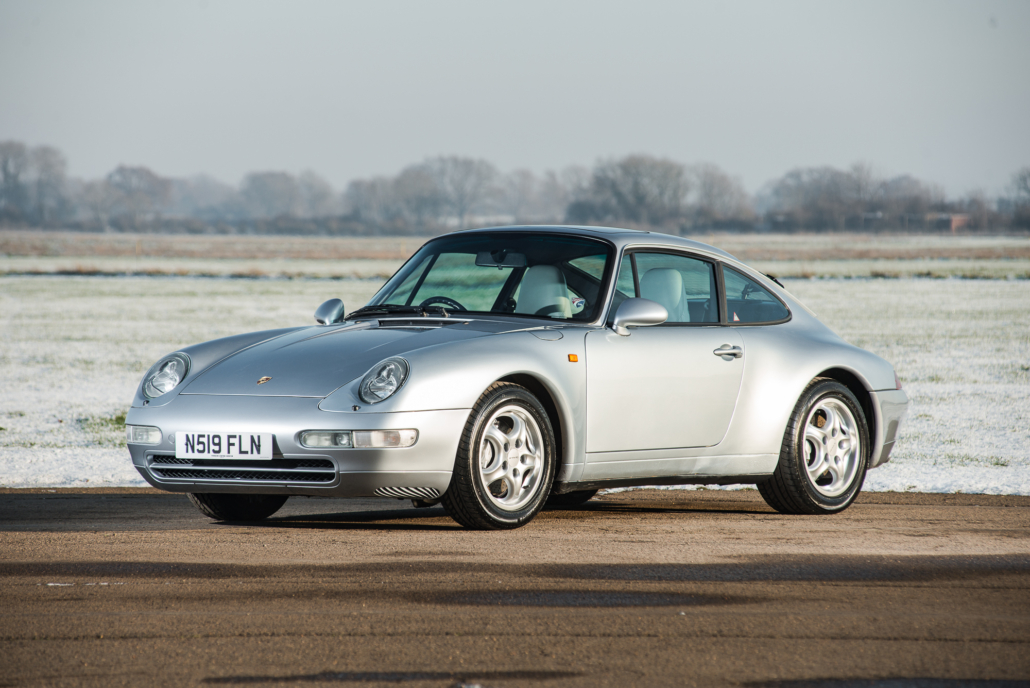 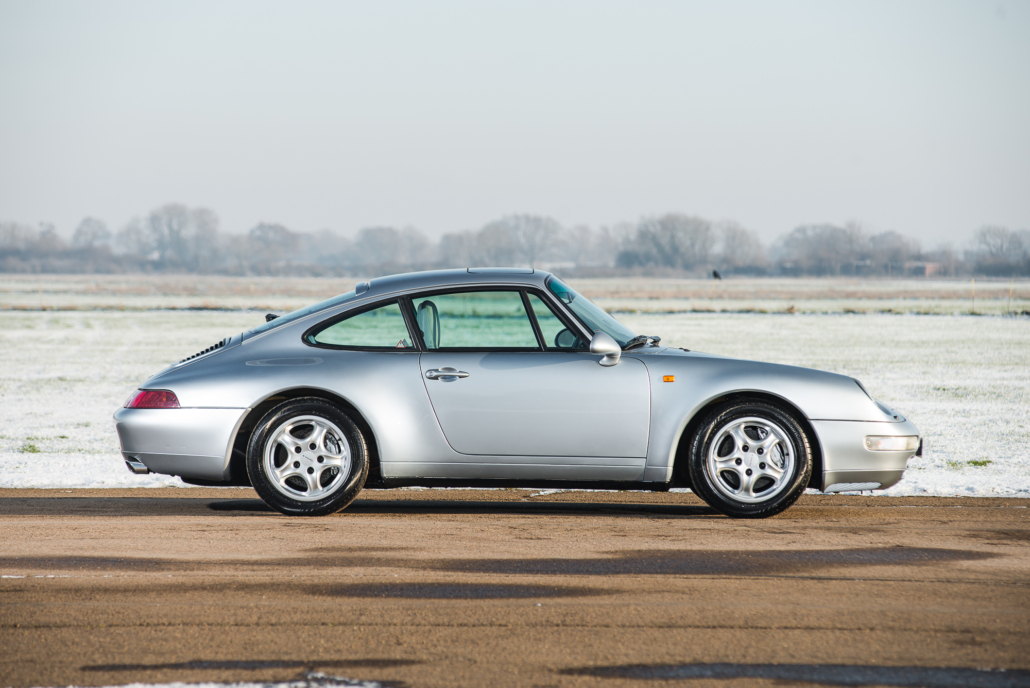 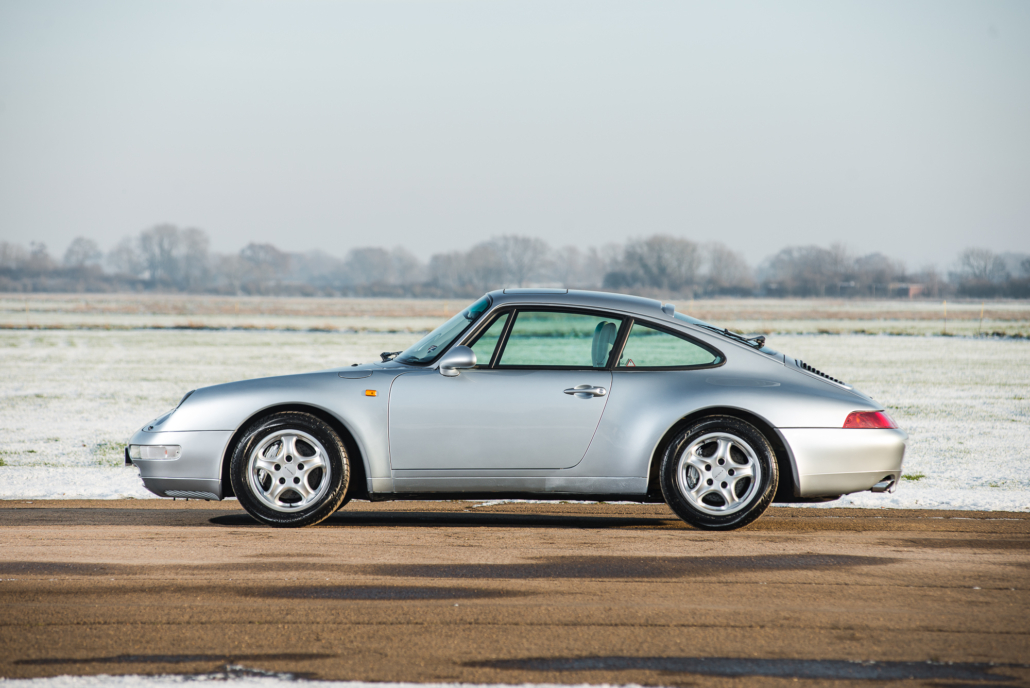 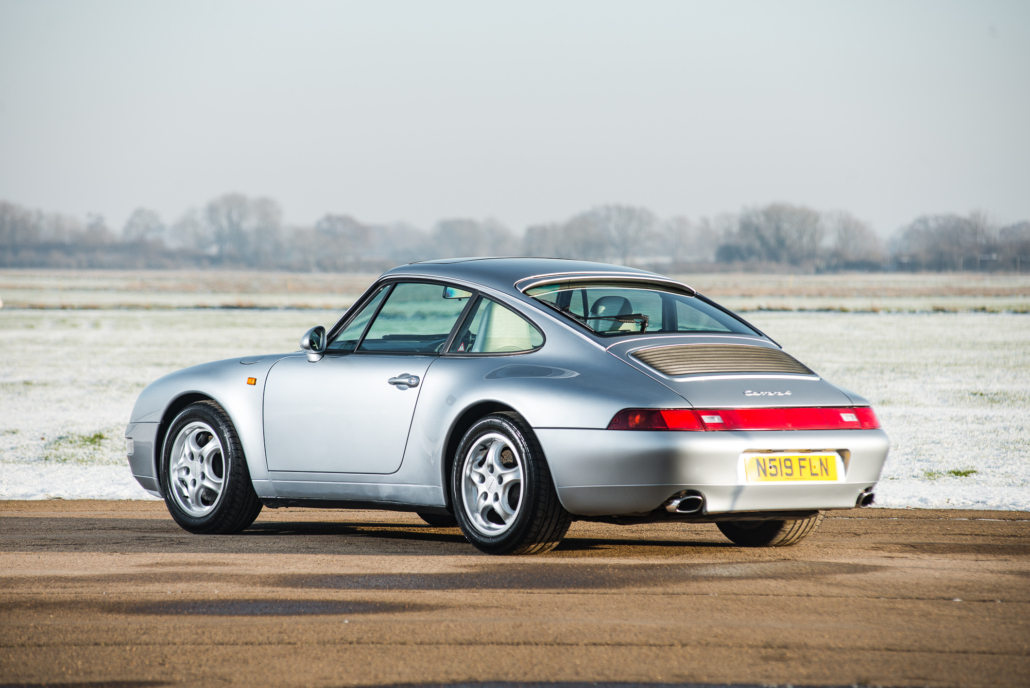 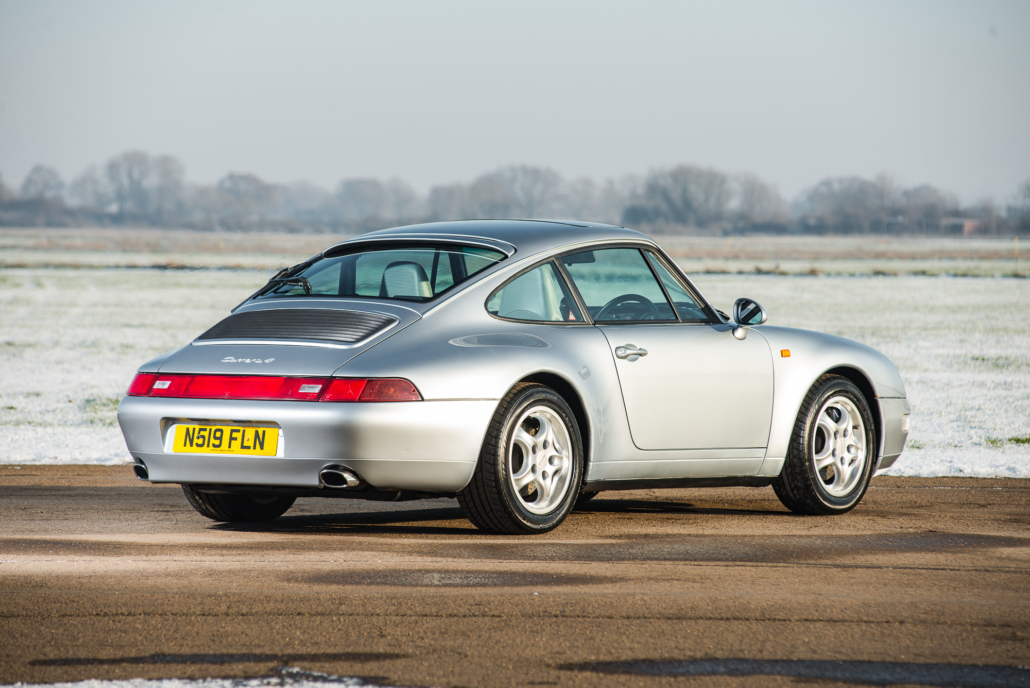 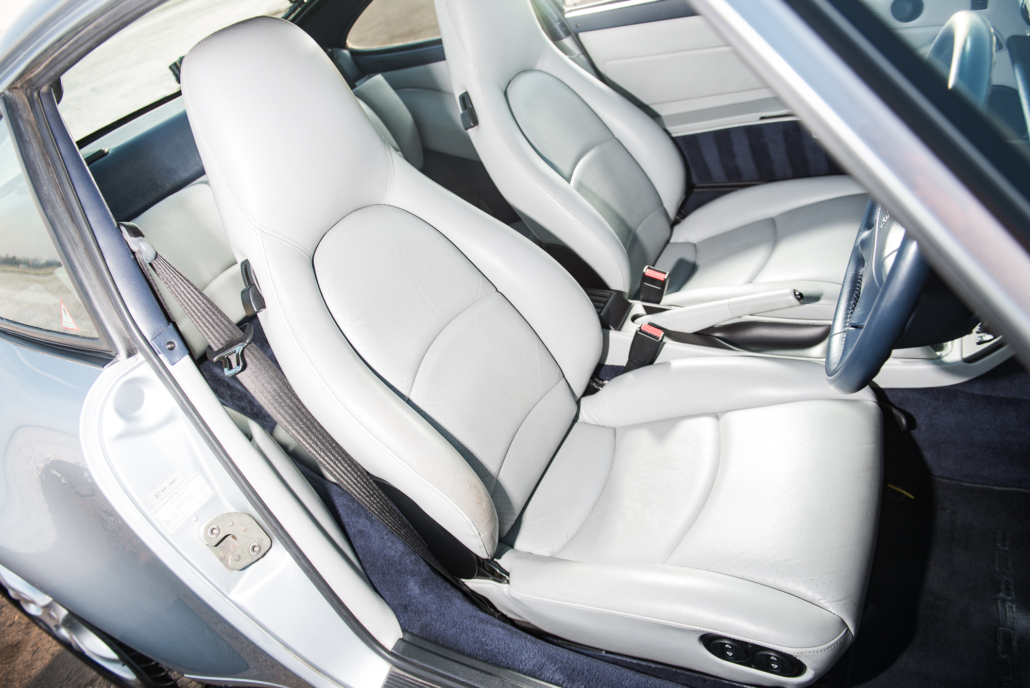 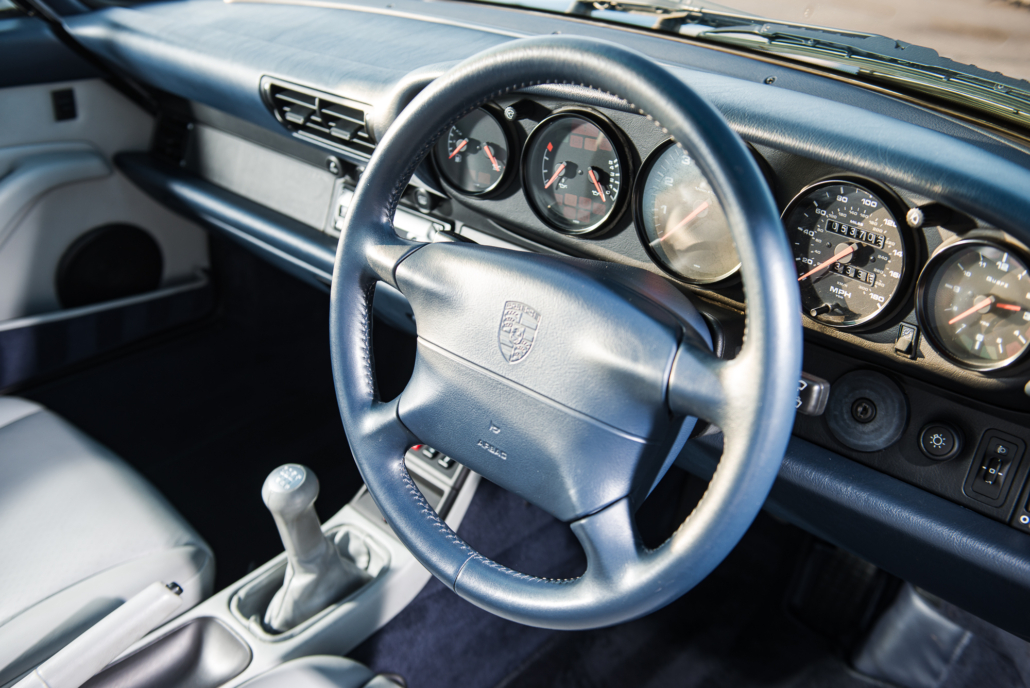 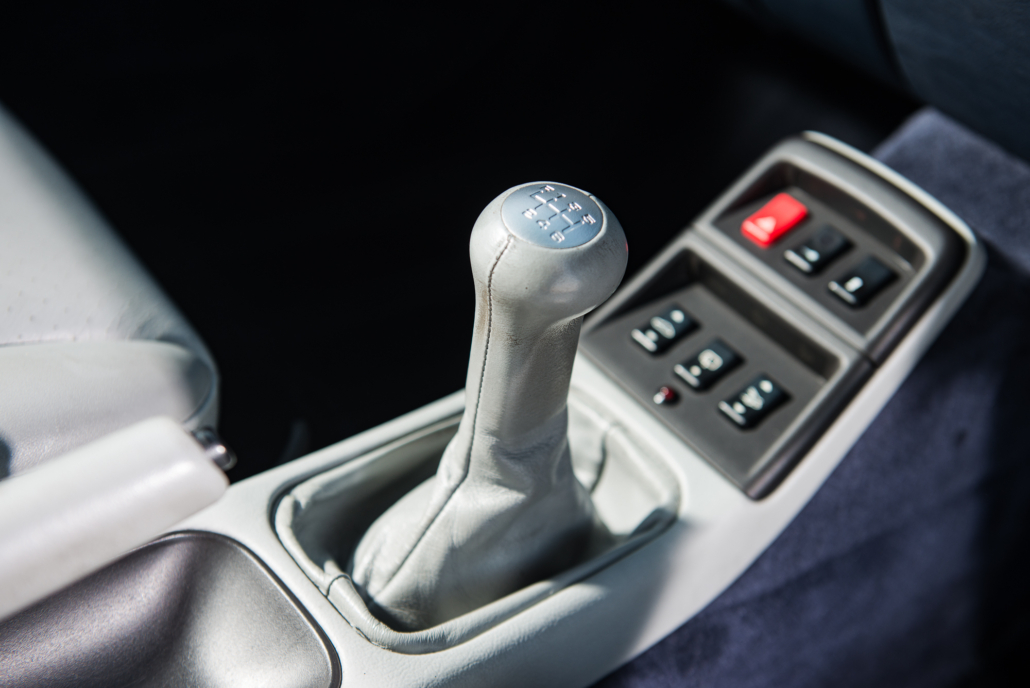 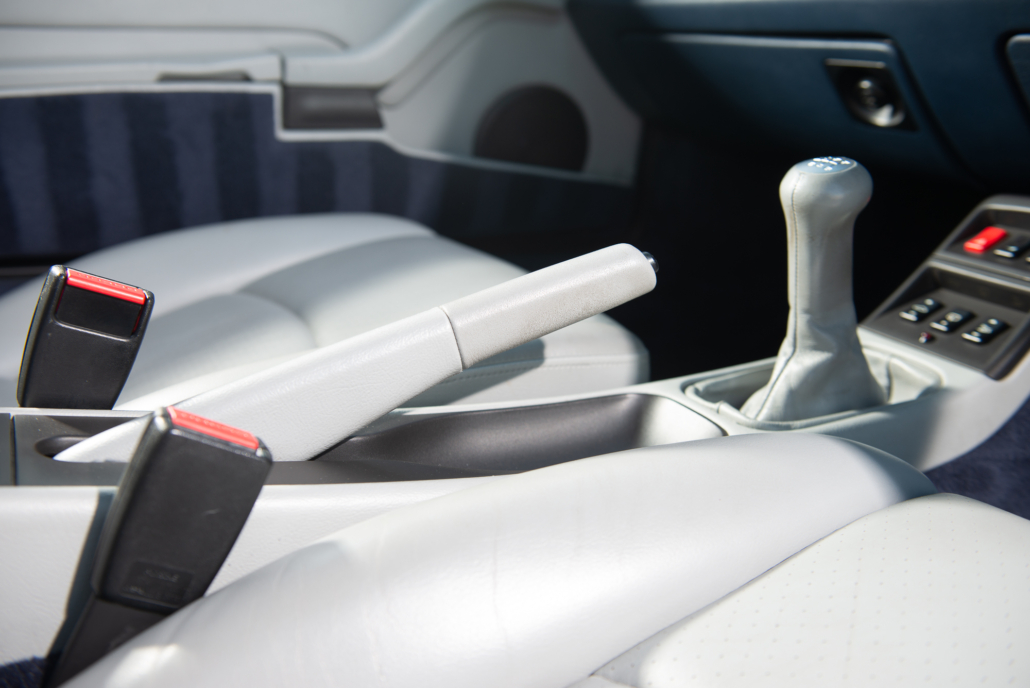 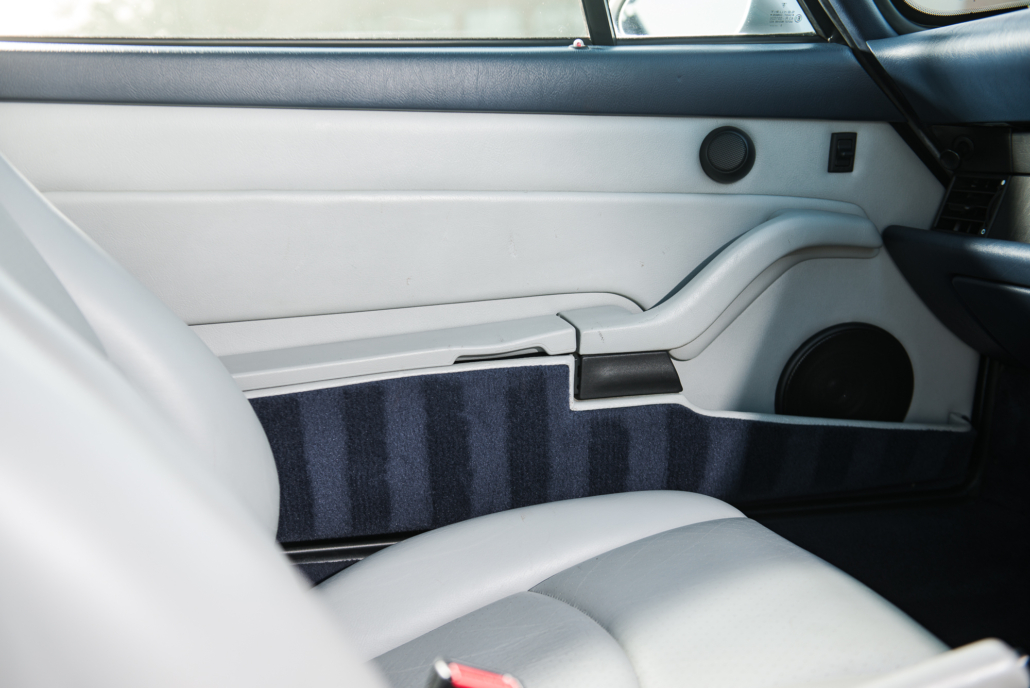 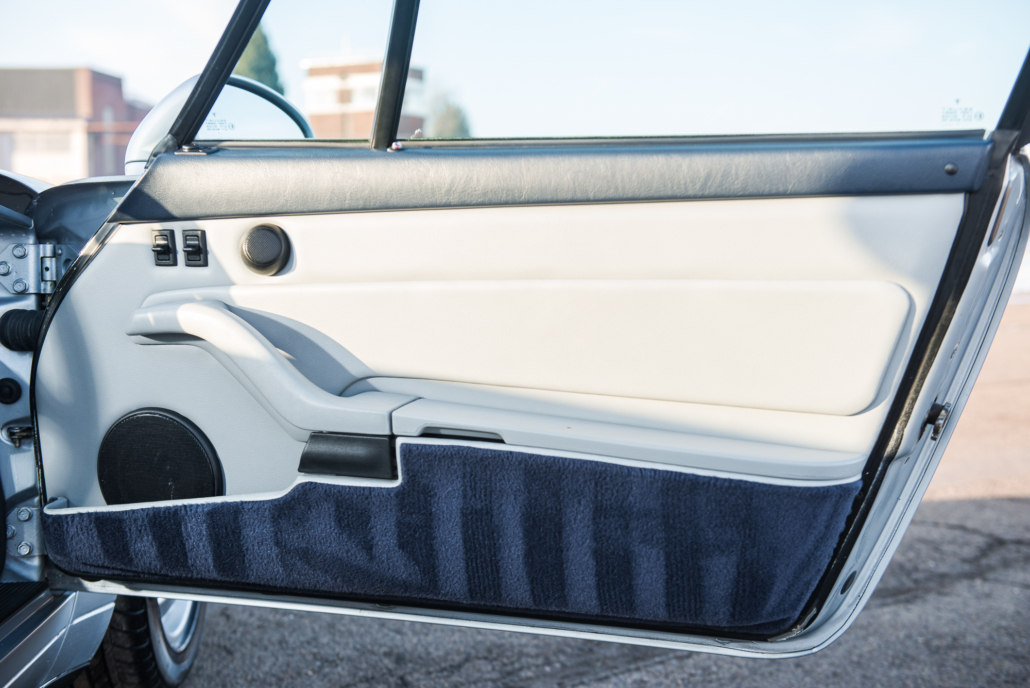 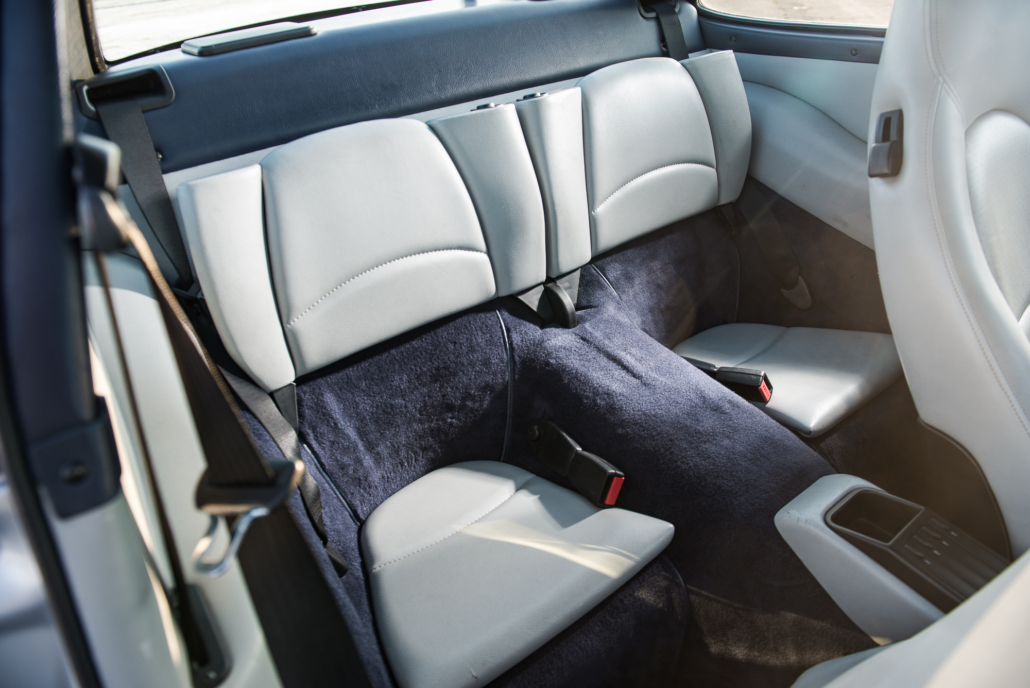 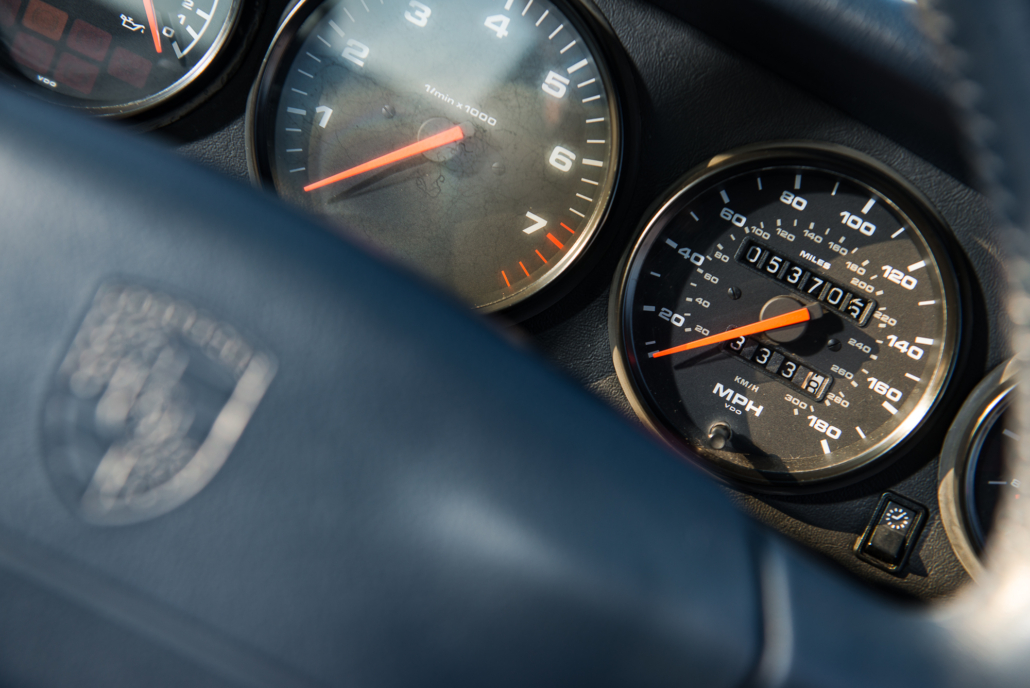 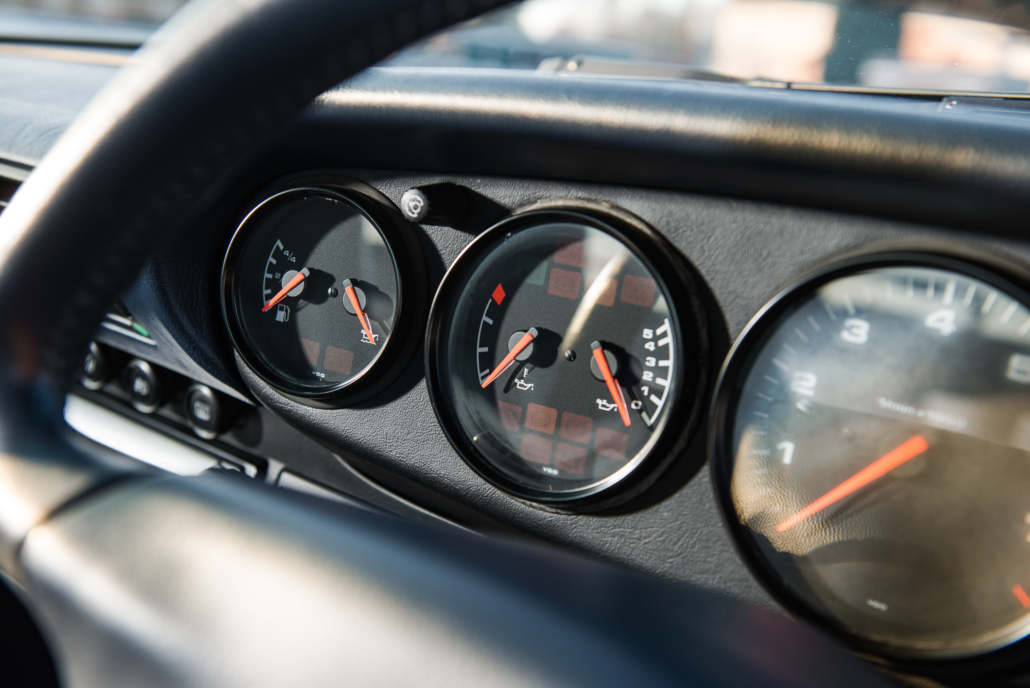 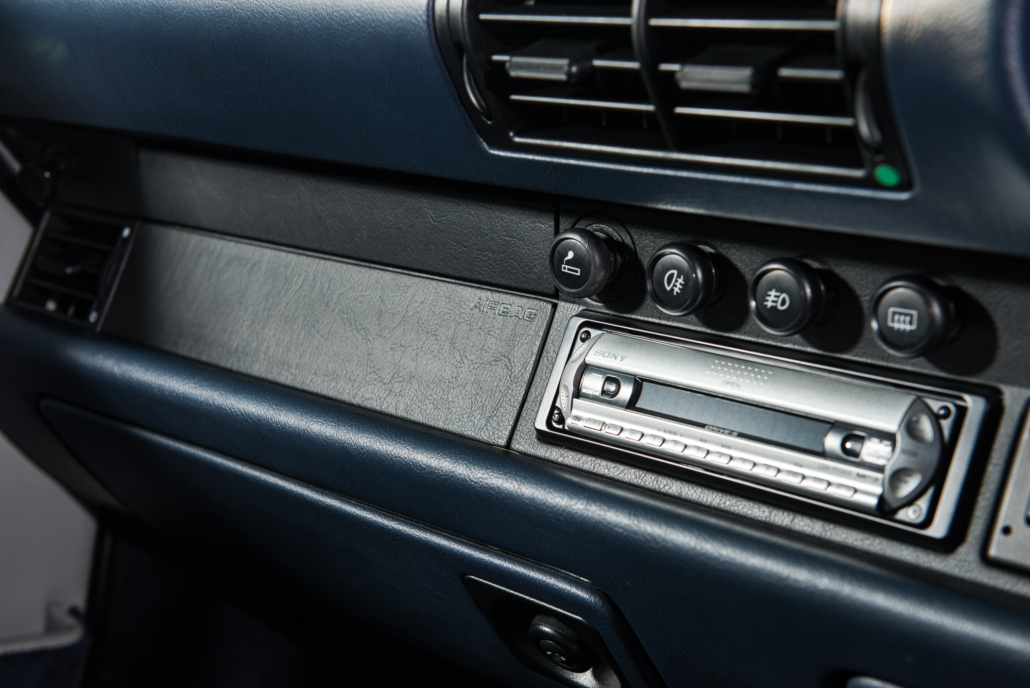 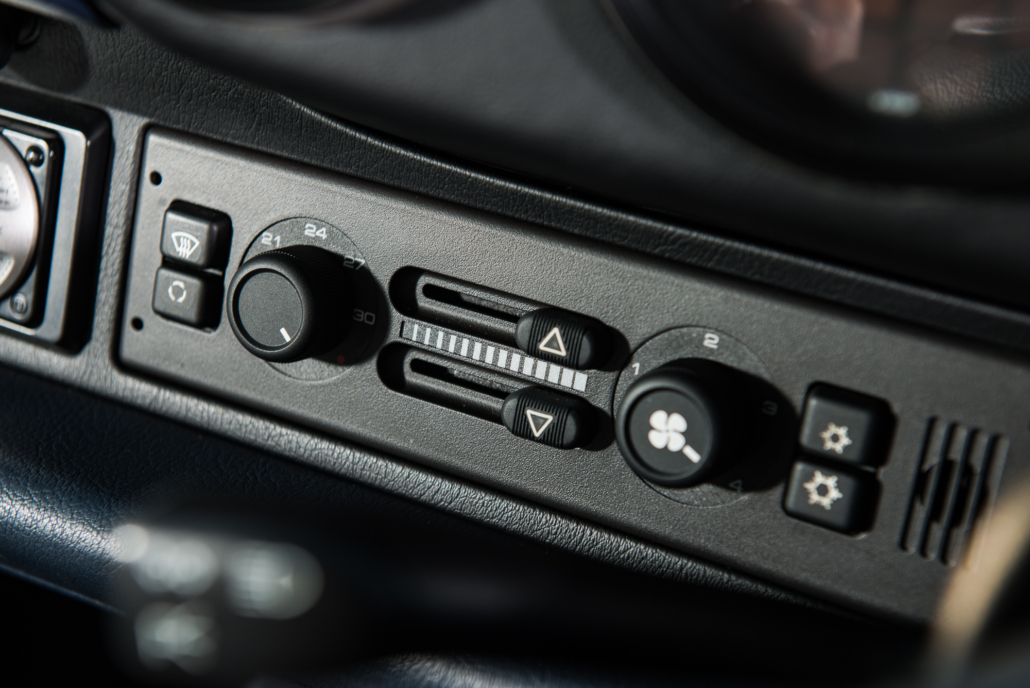 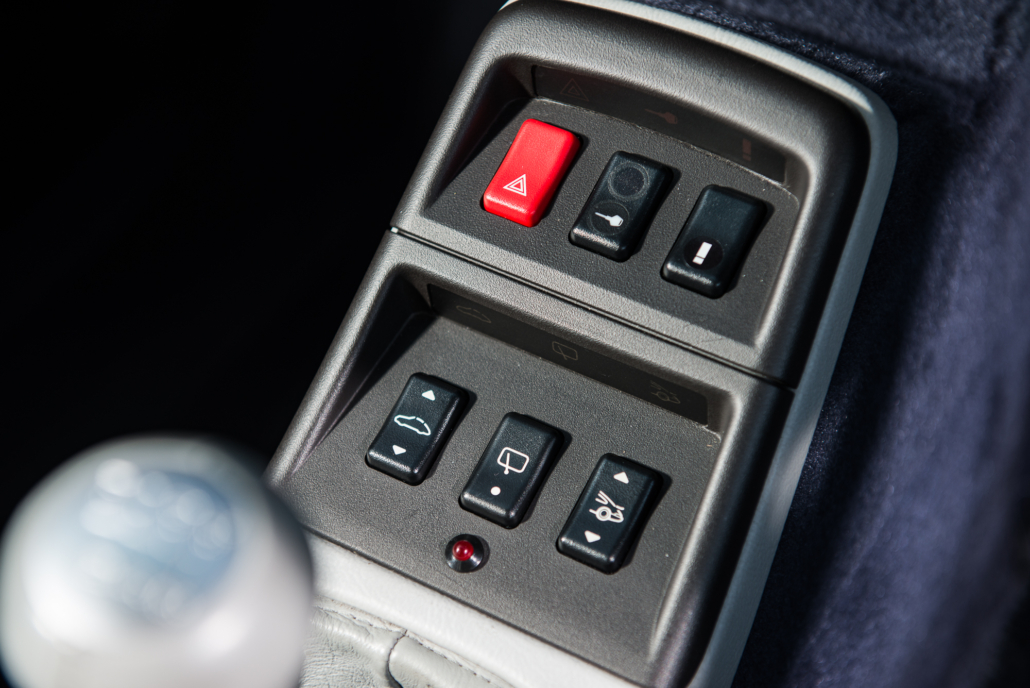 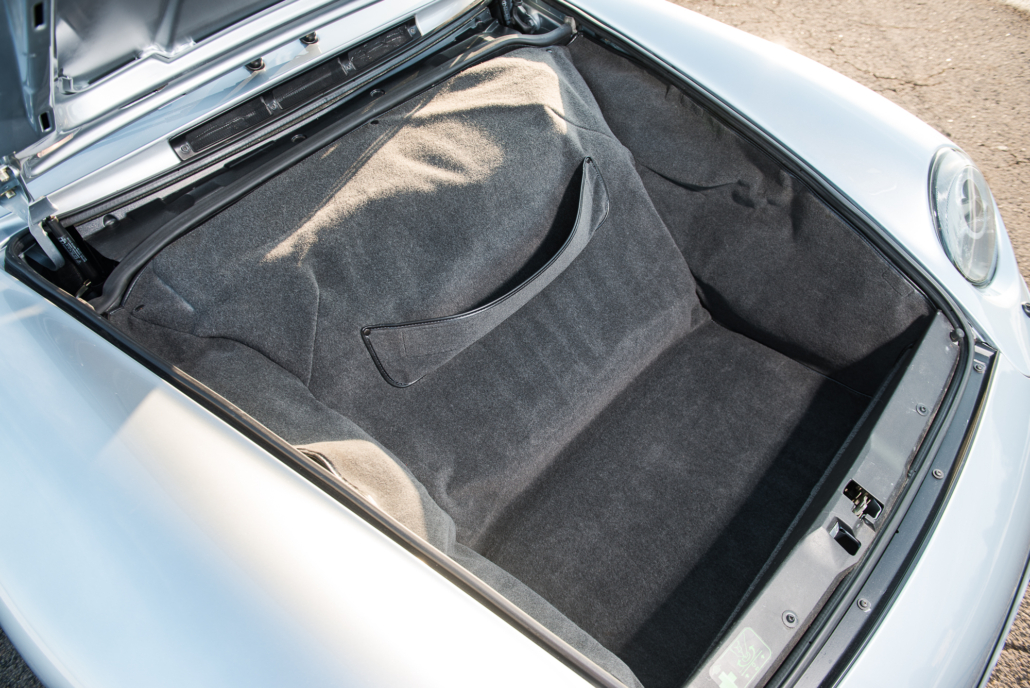 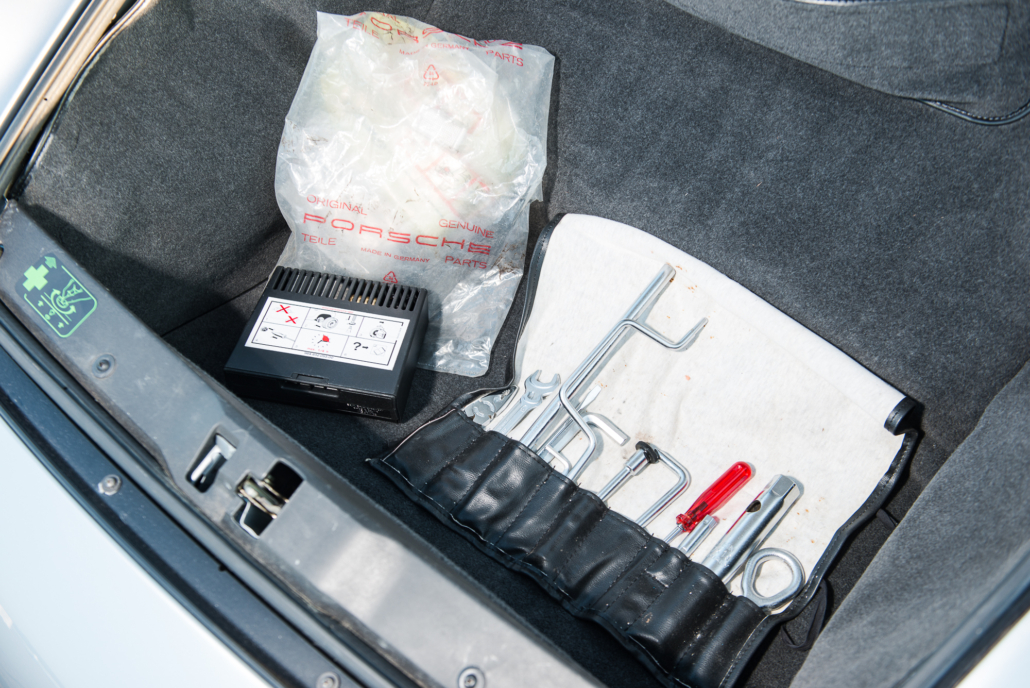 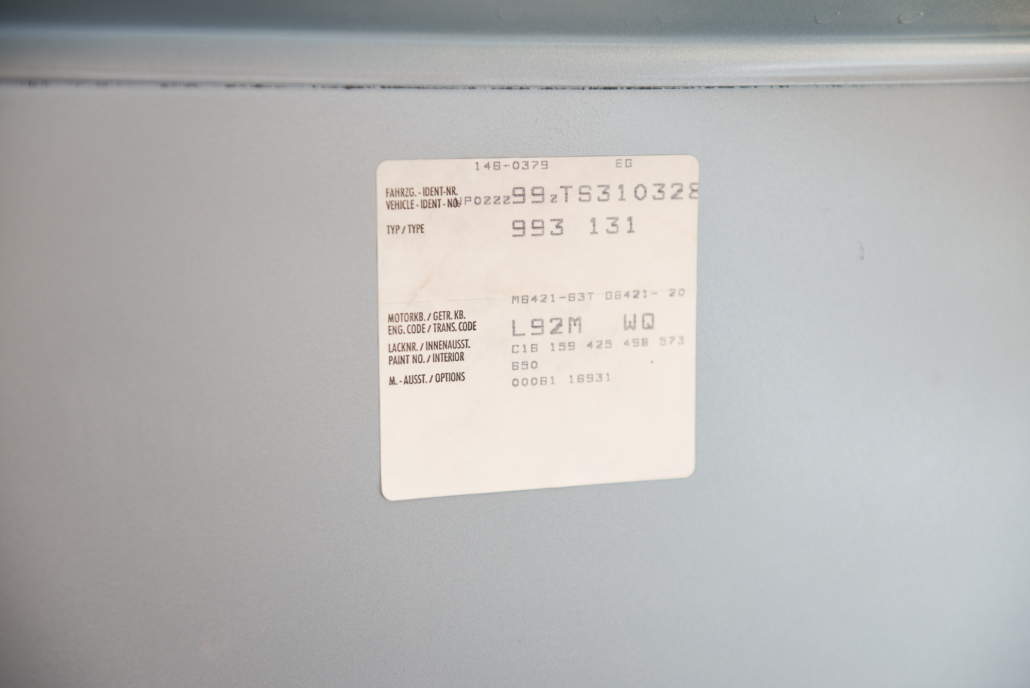 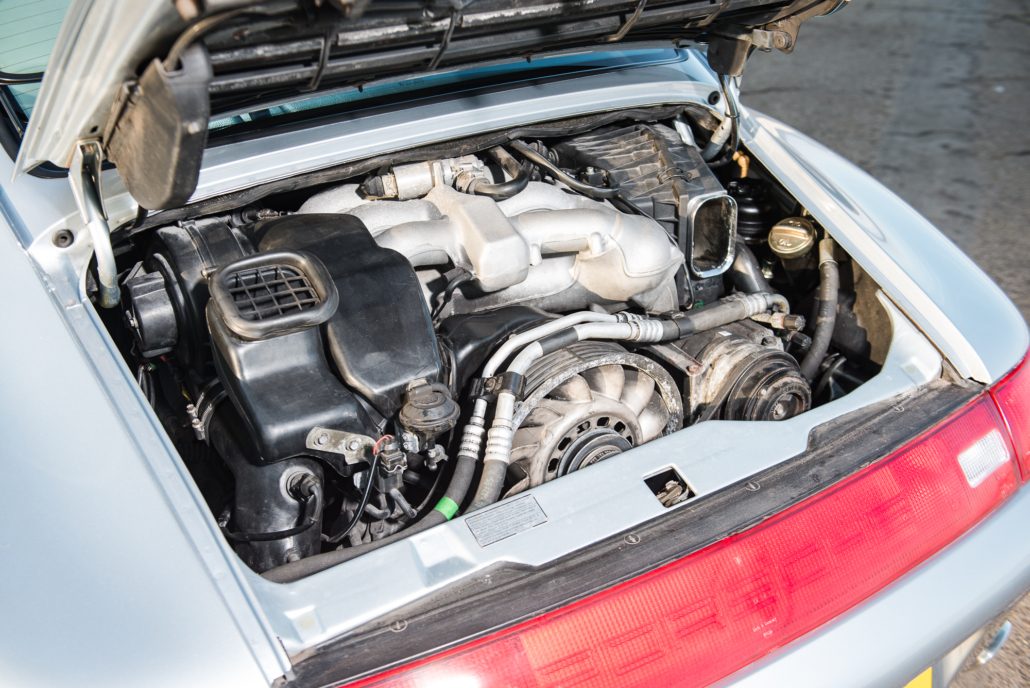 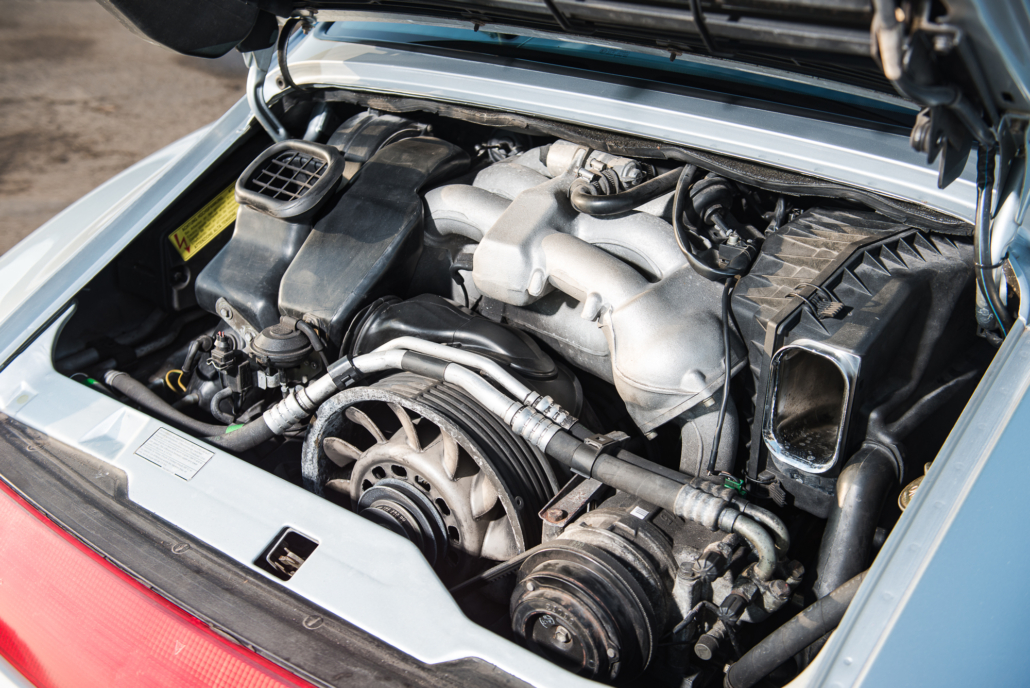 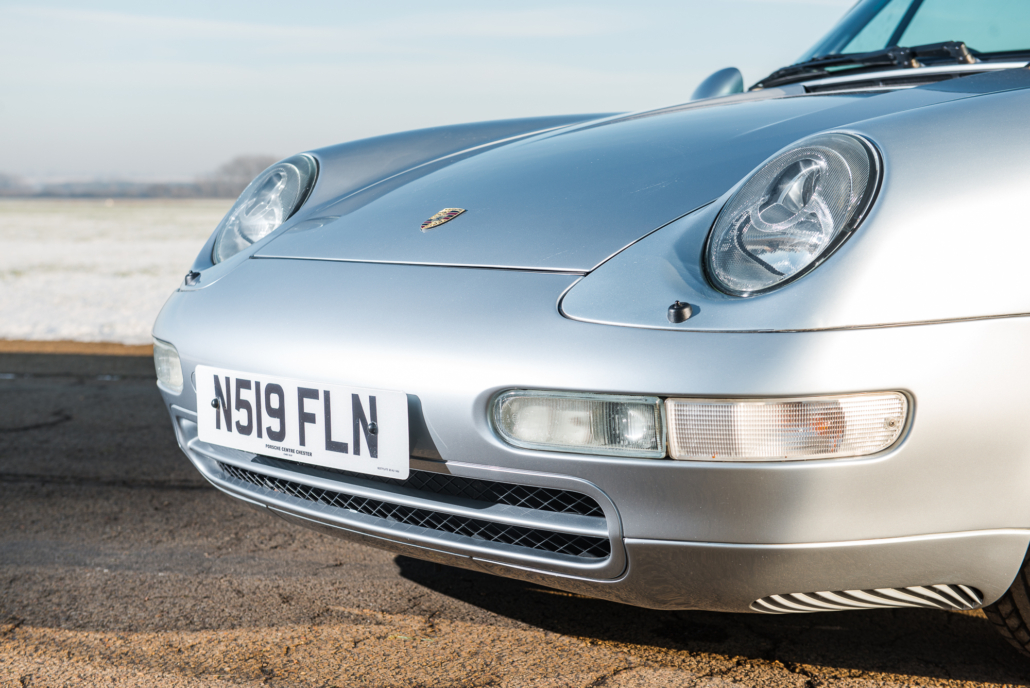 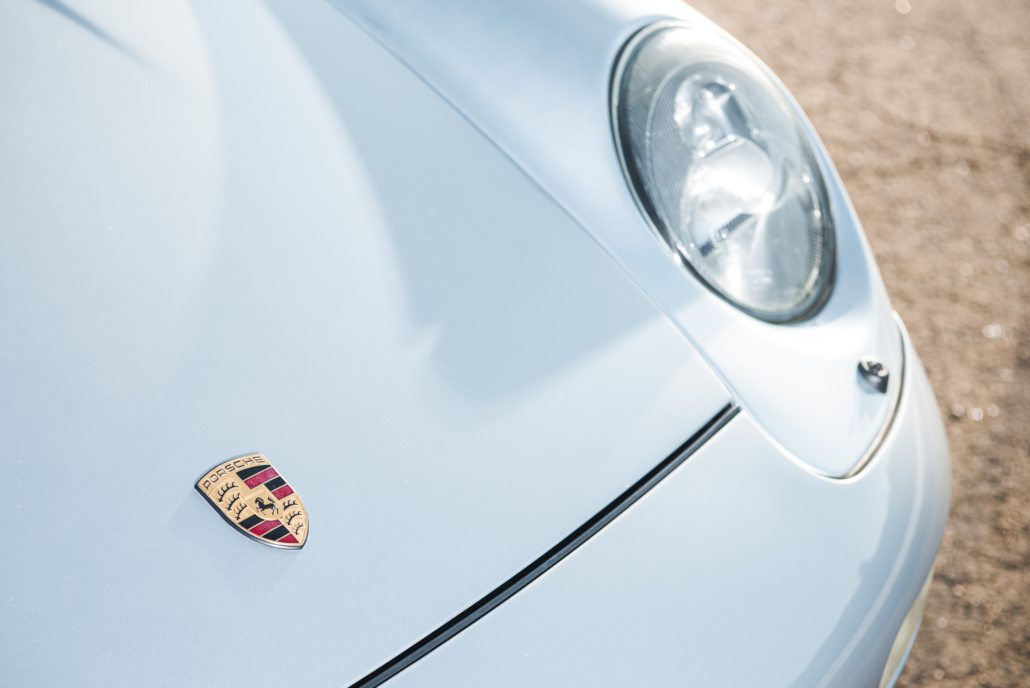 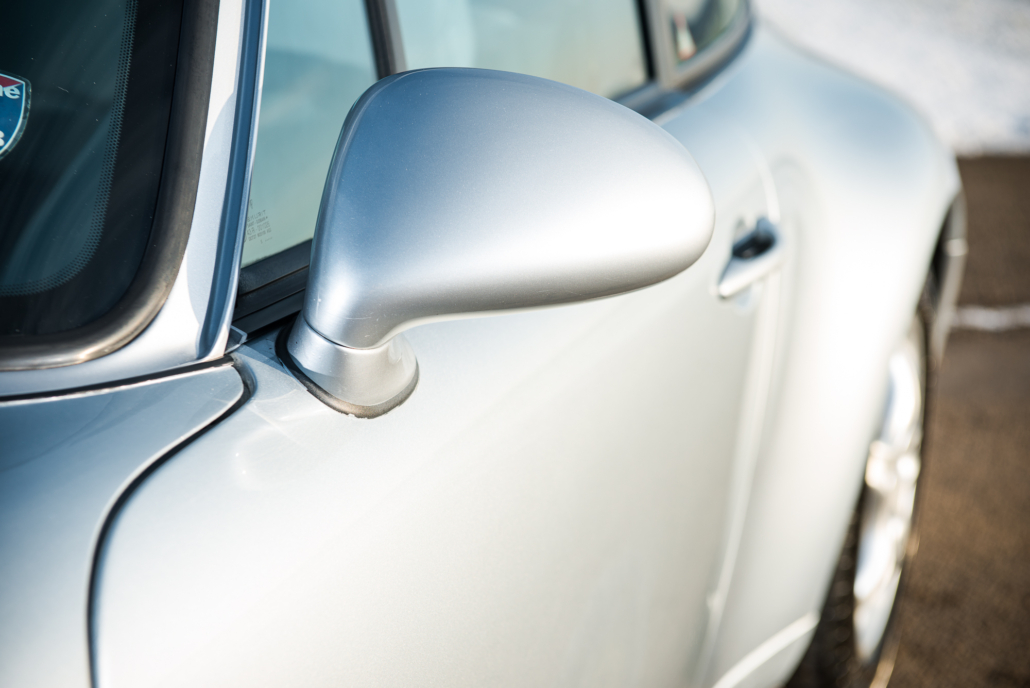 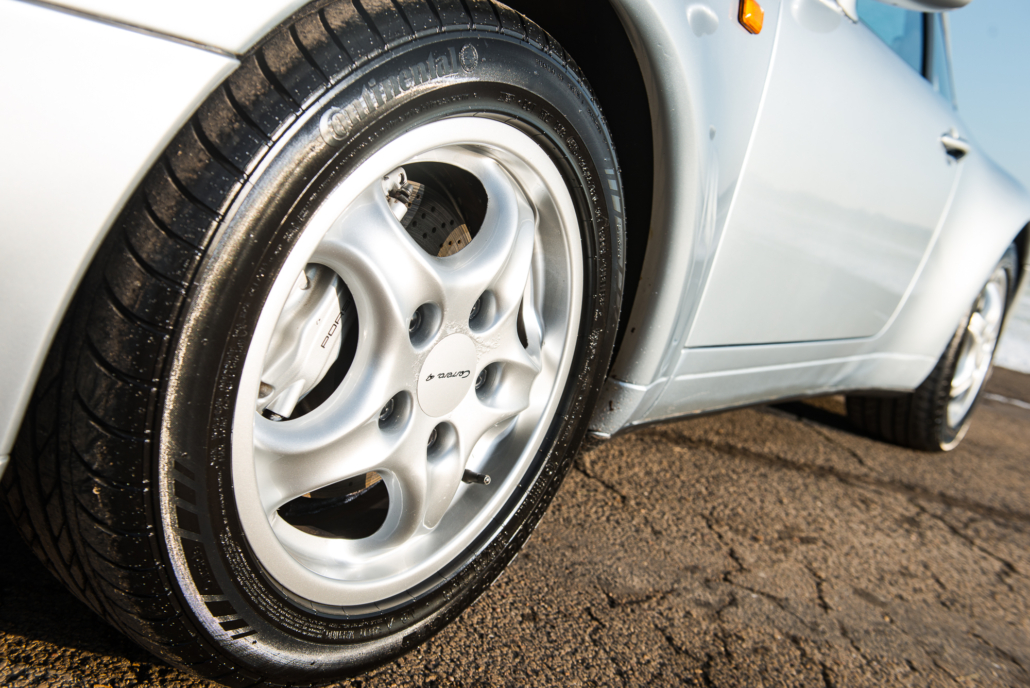 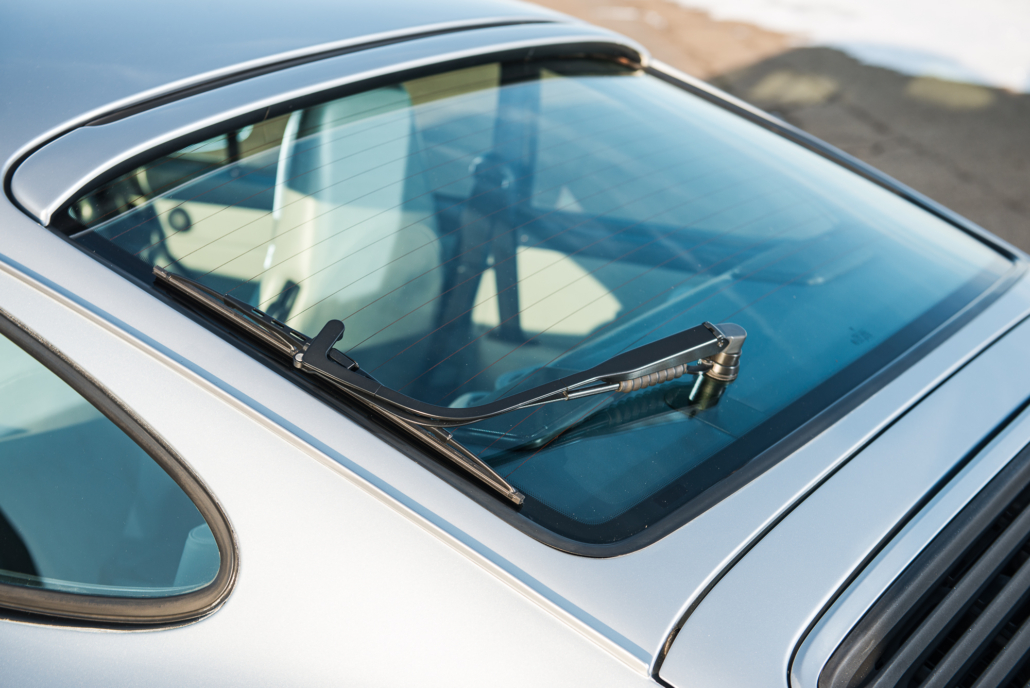 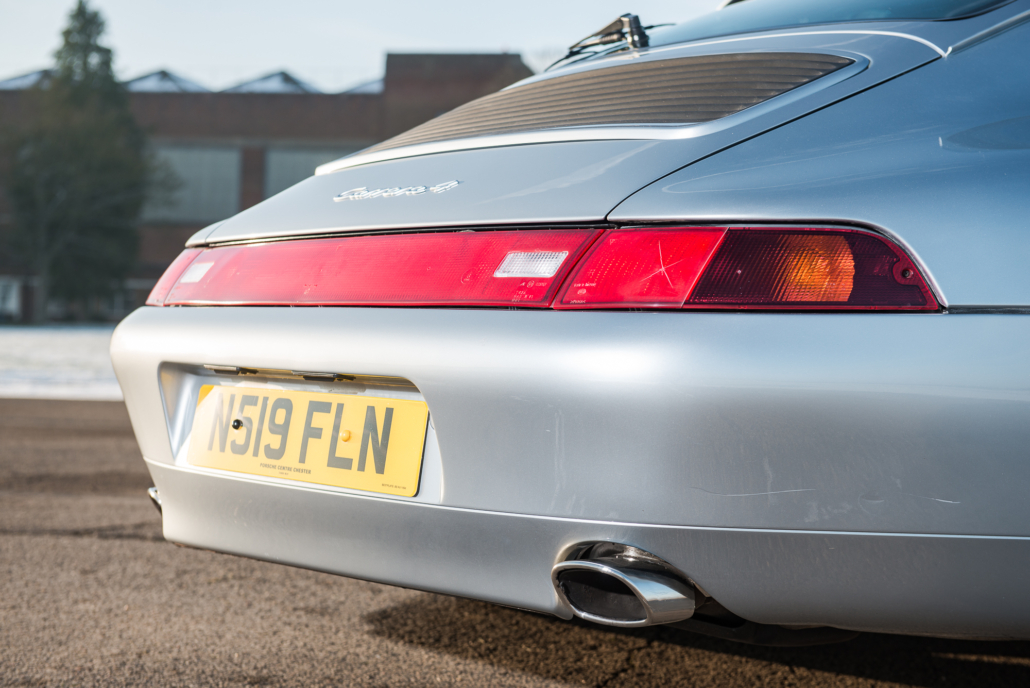