So claimed Jaguar as they launched the all-new replacement for the E-Type. The reviews were mixed – the most common criticism being it wasn’t an E-Type – but there was no doubt that the design was of the era, the performance of the 5.3 Litre V12 would give its rivals a good run for their money and pitted against its nearest adversary, it was good value. Motor Sport, who were not exactly gushing in their aesthetic review of the XJS, said of the driving experience ‘probably the quietest, smoothest, fastest and best-handling production car in the world.’

Produced between 1975 and 1981, the ‘pre-HE’ model is considered the purest of the XJS designs. The automatic, Borg Warner built gearboxes were the most common, but were often criticised for being sluggish and power sapping. The real drivers choices was the manual, of which only 385 were built. This is one of them.

Supplied by Henley’s, London in September 1976 to its first, long term owner Mr Alexander Comninos. He chose a manual gearbox, finished in Pale Primrose Yellow with contrasting Black leather trim. Mr Comninos hardly used the car at all, whilst always having it serviced by Jaguar main agents, mostly Guy Salmon. He retained the car until 2017 having covered only 10,600 miles. The original Jaguar ‘Passport for Service’ is retained, with stamps for the pre-sales inspection and first service.

The current, second owner – a well-known and respected Jaguar collector – bought the car having been searching for the best manual, pre-HE XJS he could find. He sent it to Andy Harvey, the leading early XJS specialist, for a mechanical overhaul. Andy recommissioned the car, including a full service, rebuilding the gearbox and fitting a new clutch. Today, it drives just as it would have done when road-tested in 1976.

This is probably the most original, low mileage, manual pre-HE XJS in existence. If you are a collector, this is the one to own. With only two owners from new, and under 11,000 miles, the trim is original, the internal paint is all original and so is most of the external paint. A very special Jaguar indeed. 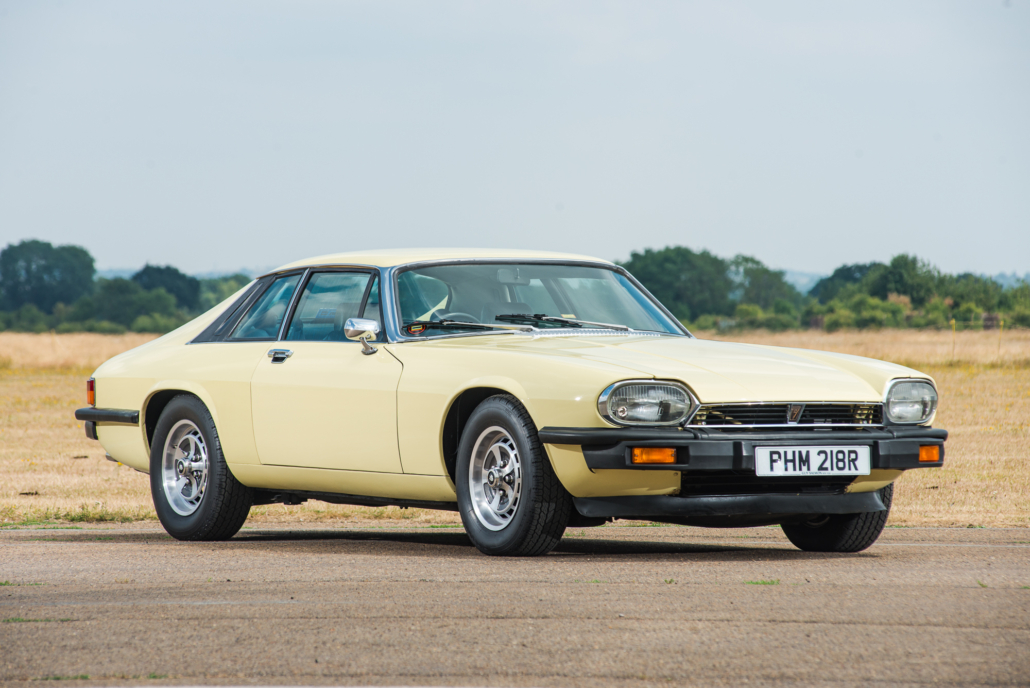 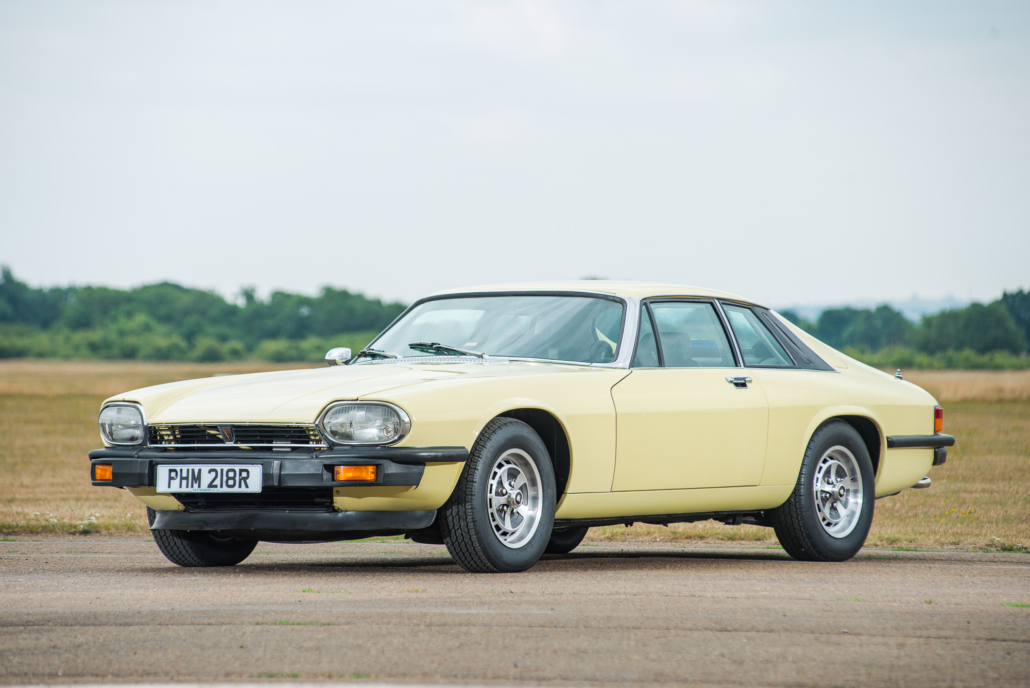 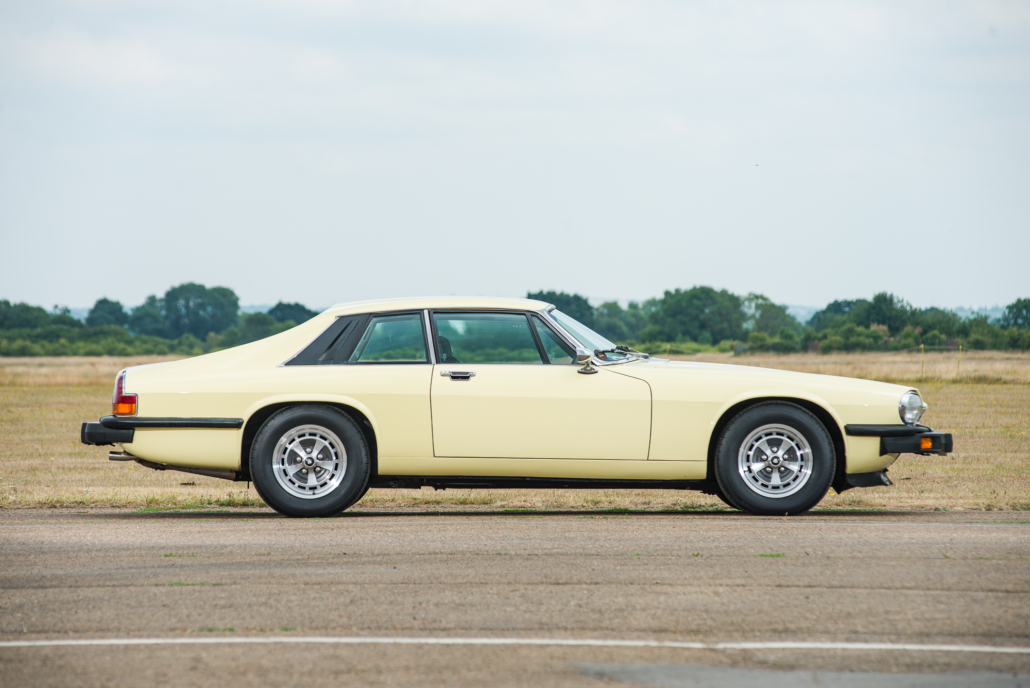 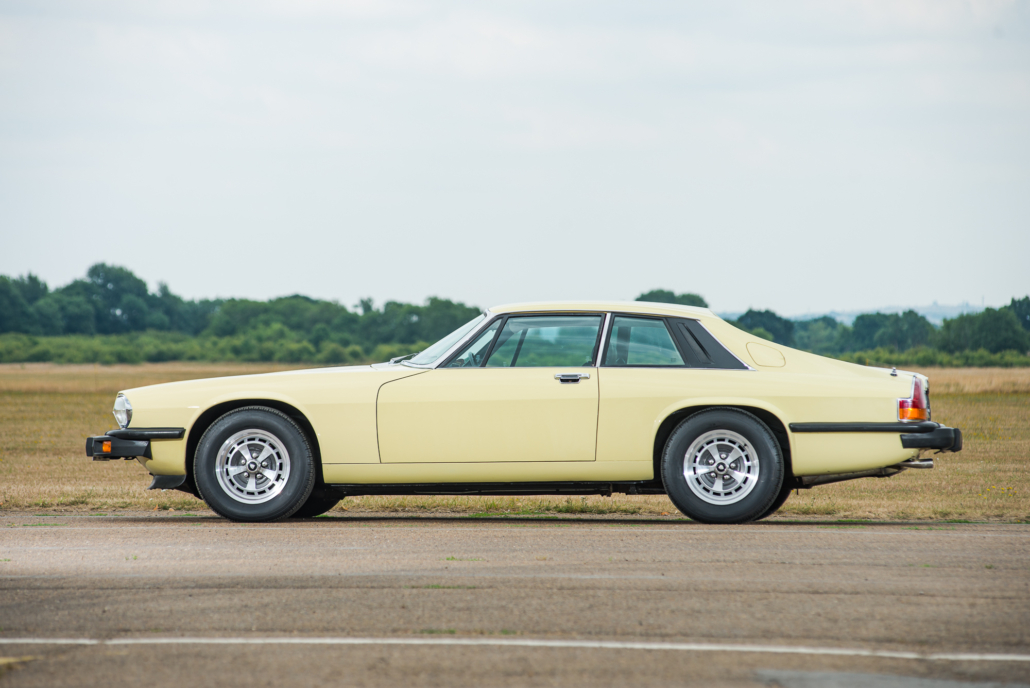 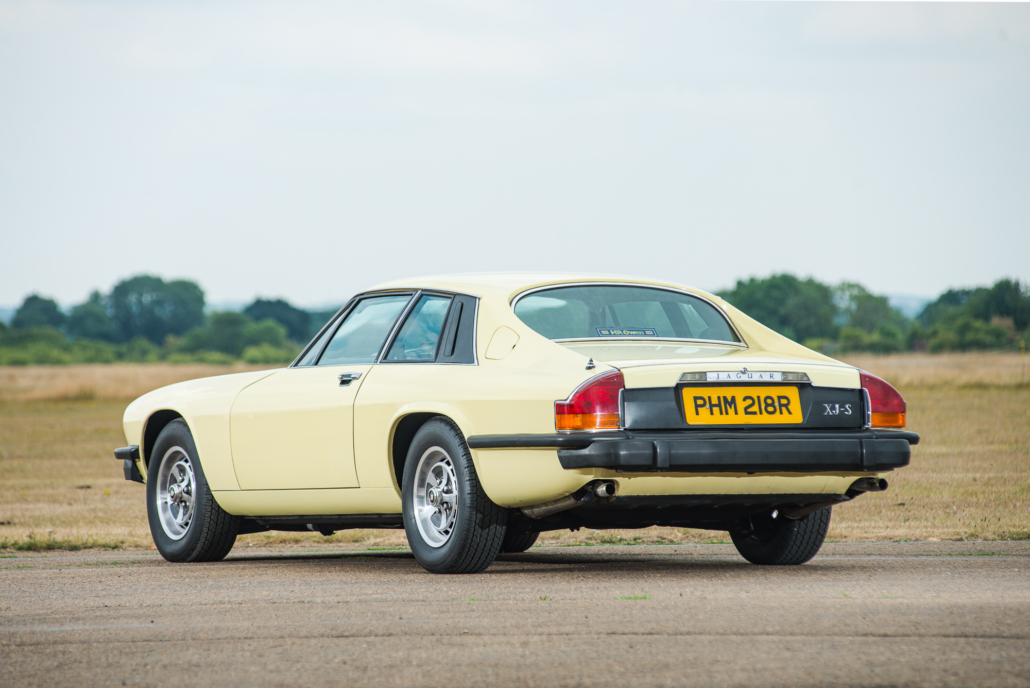 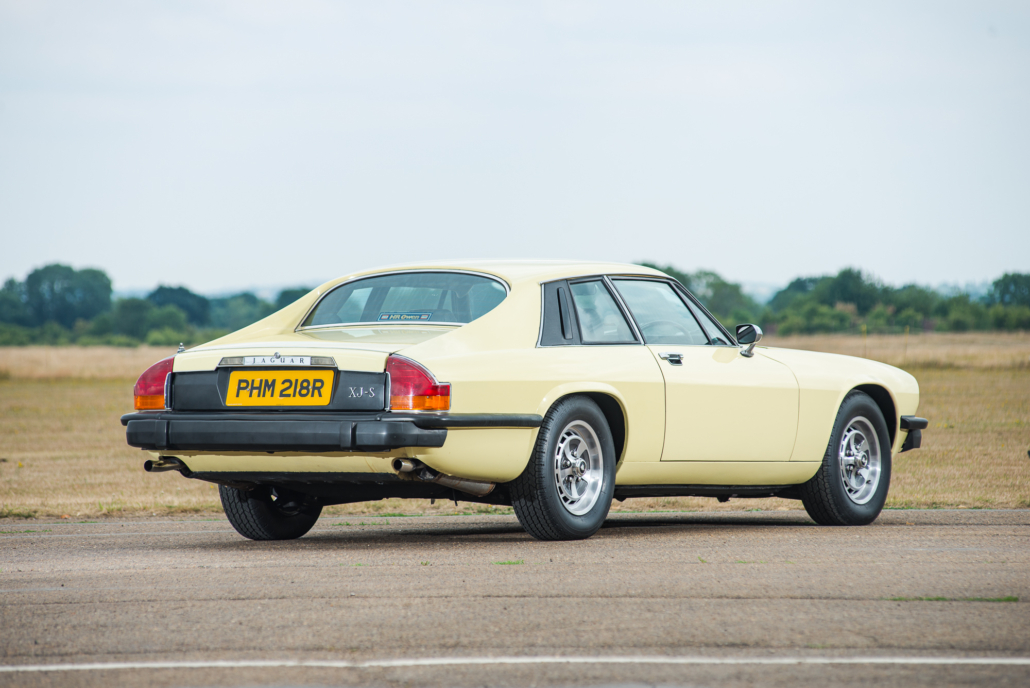 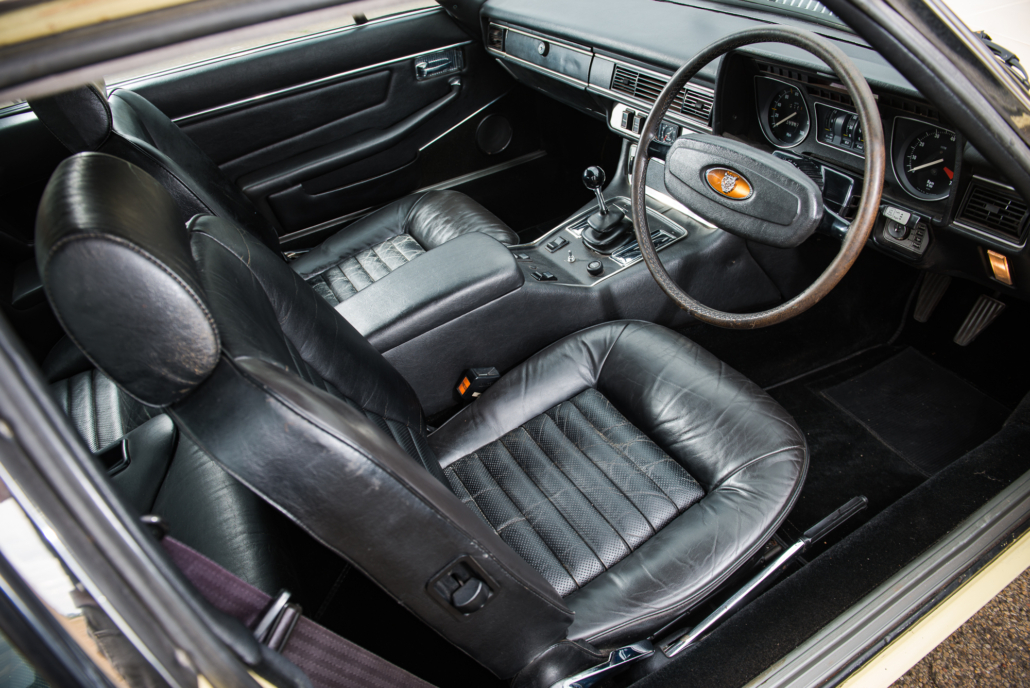 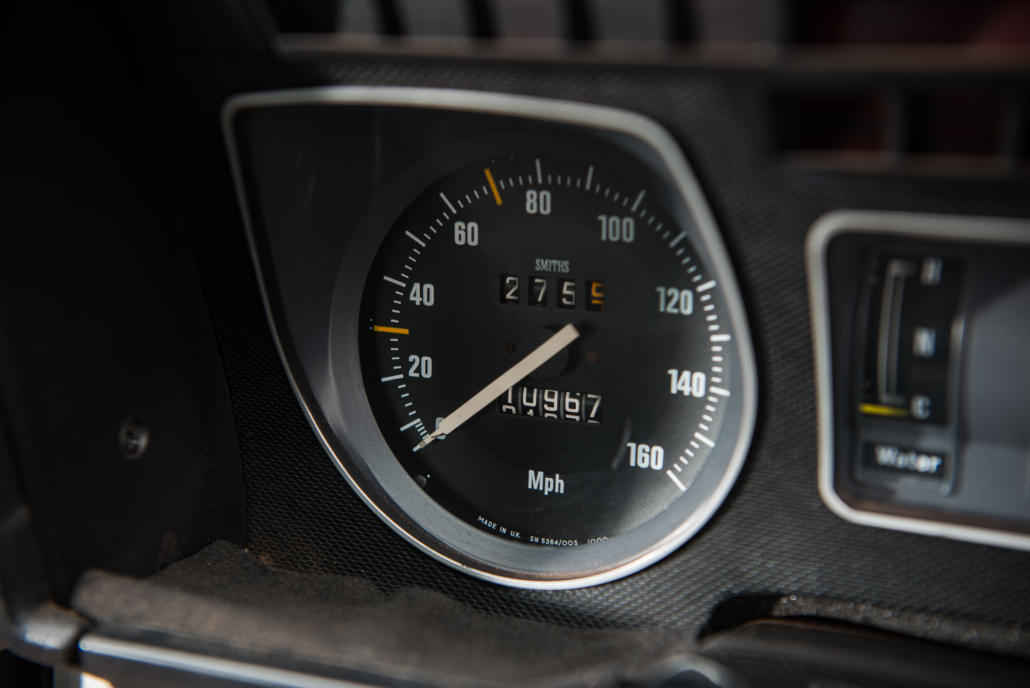 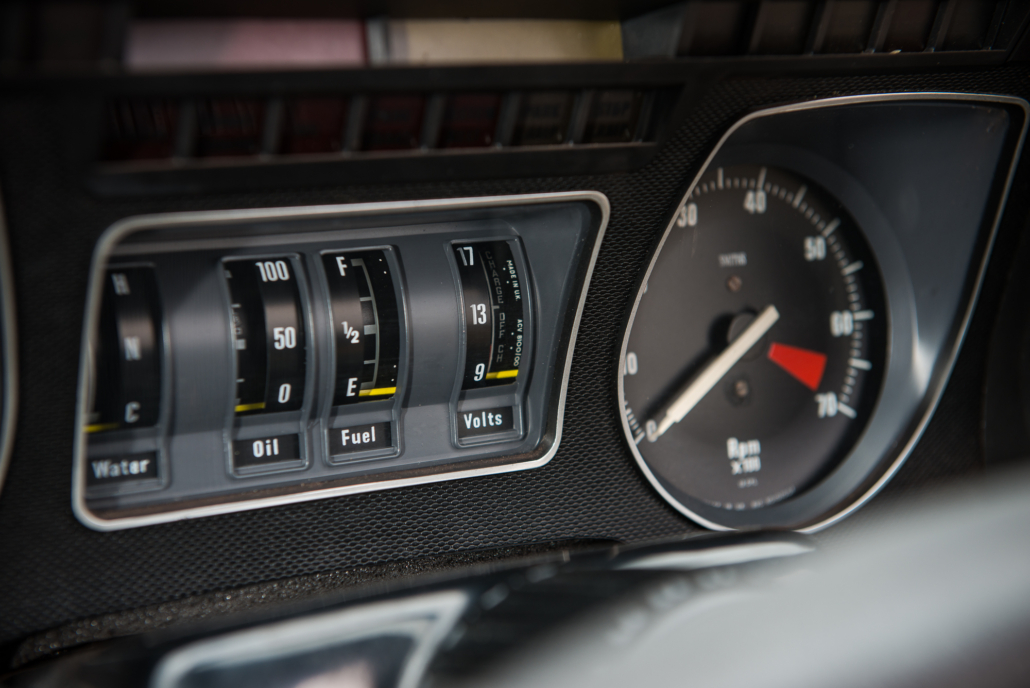 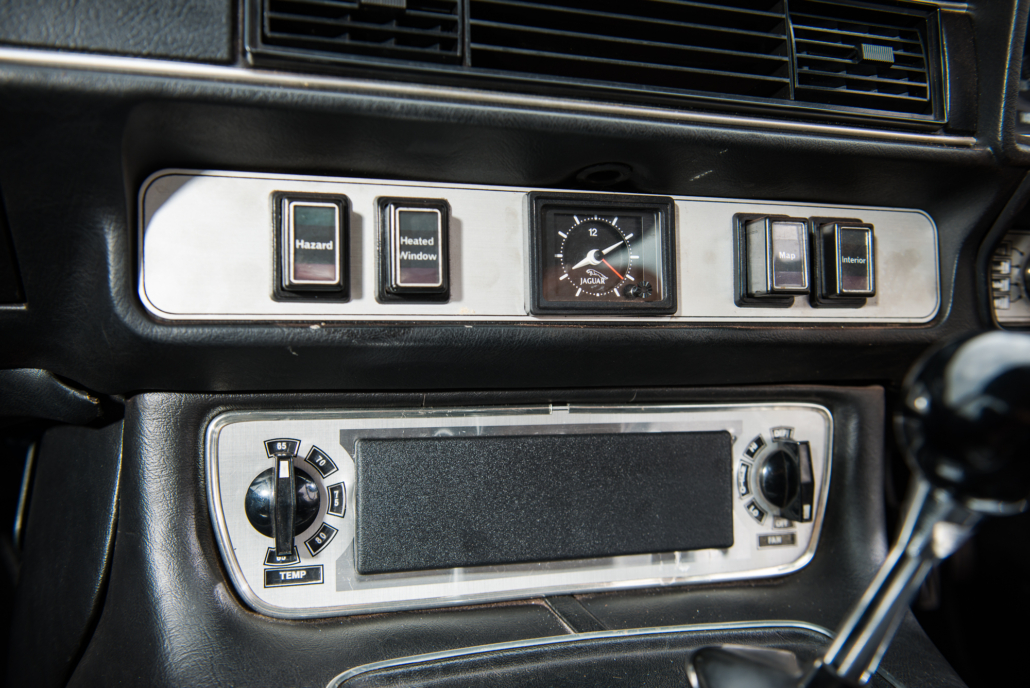 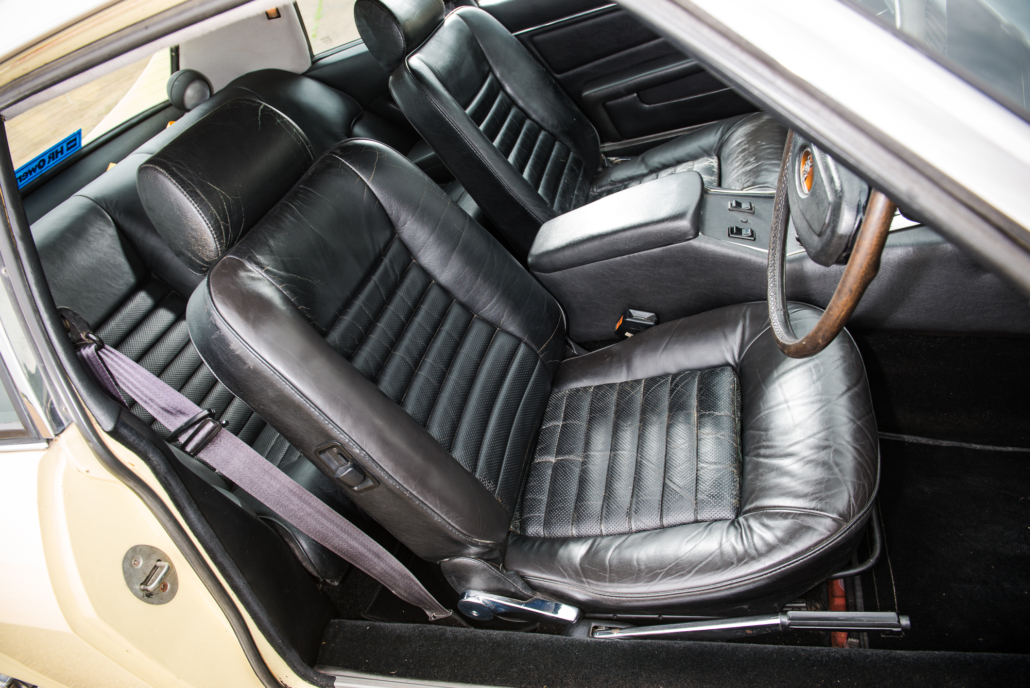 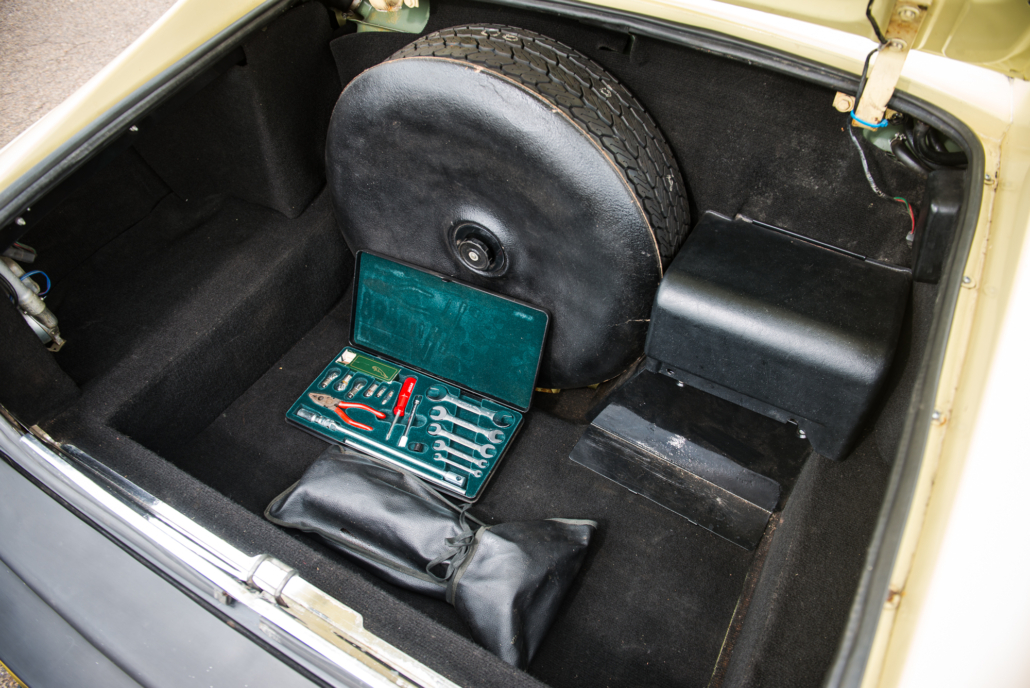 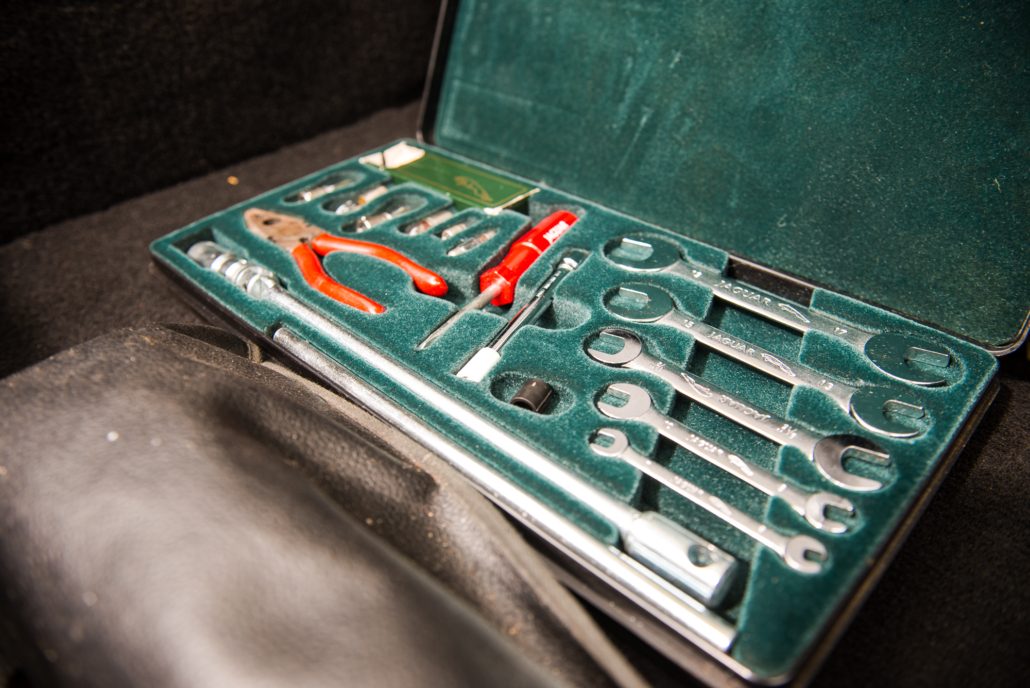 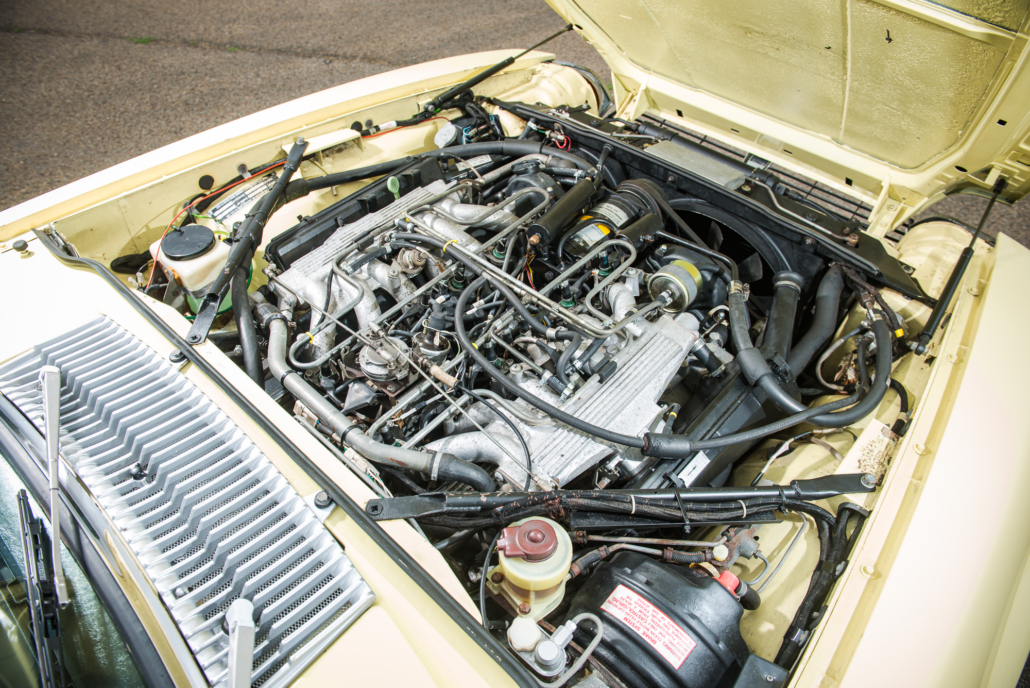 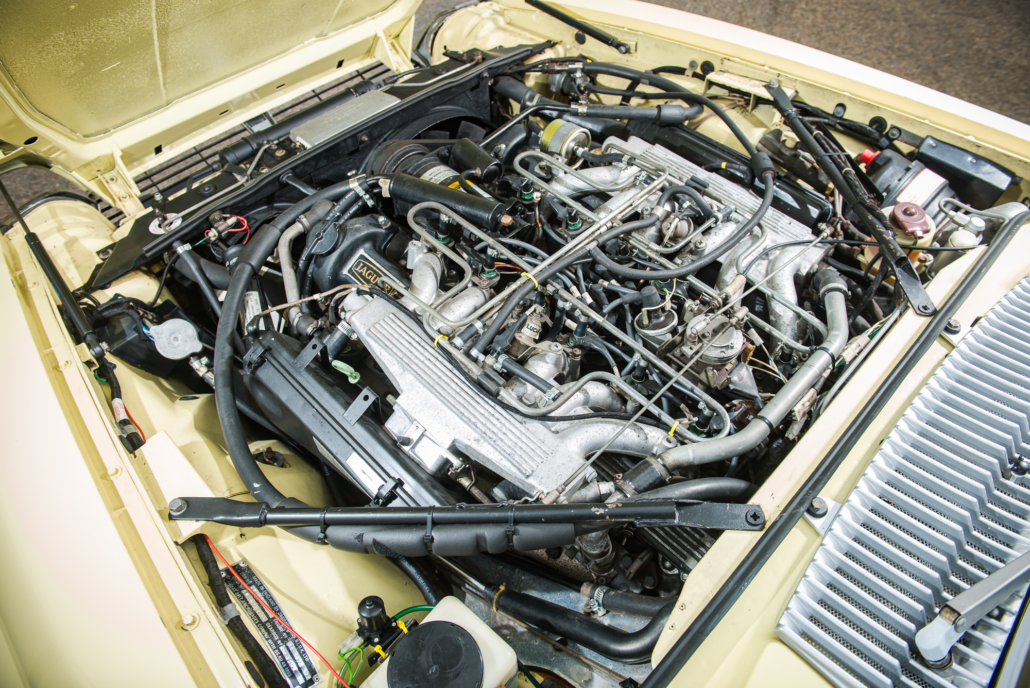 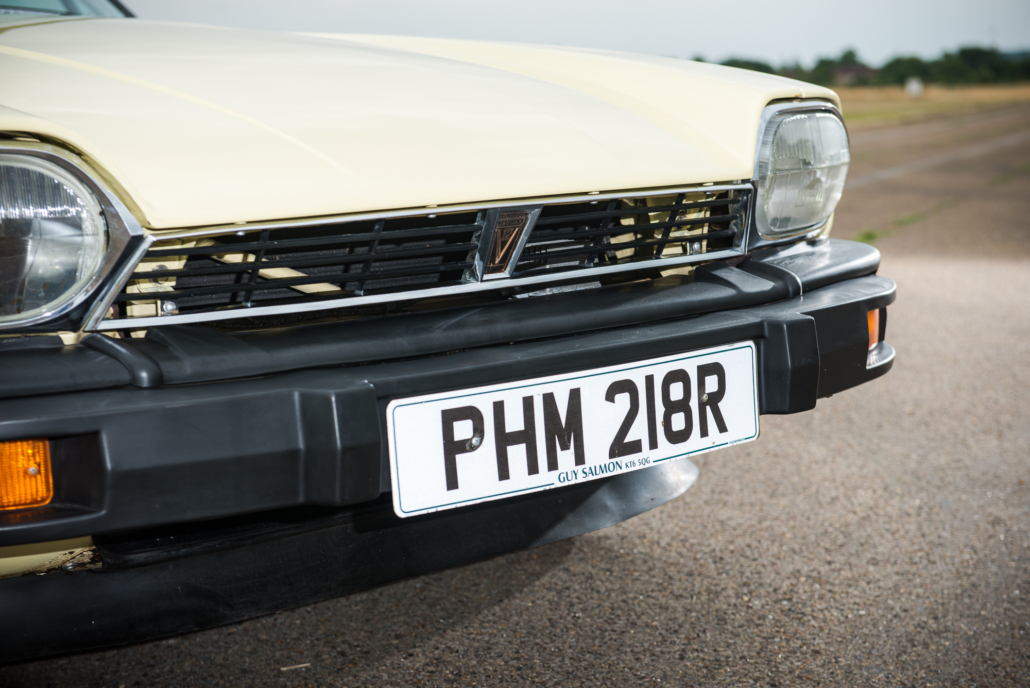 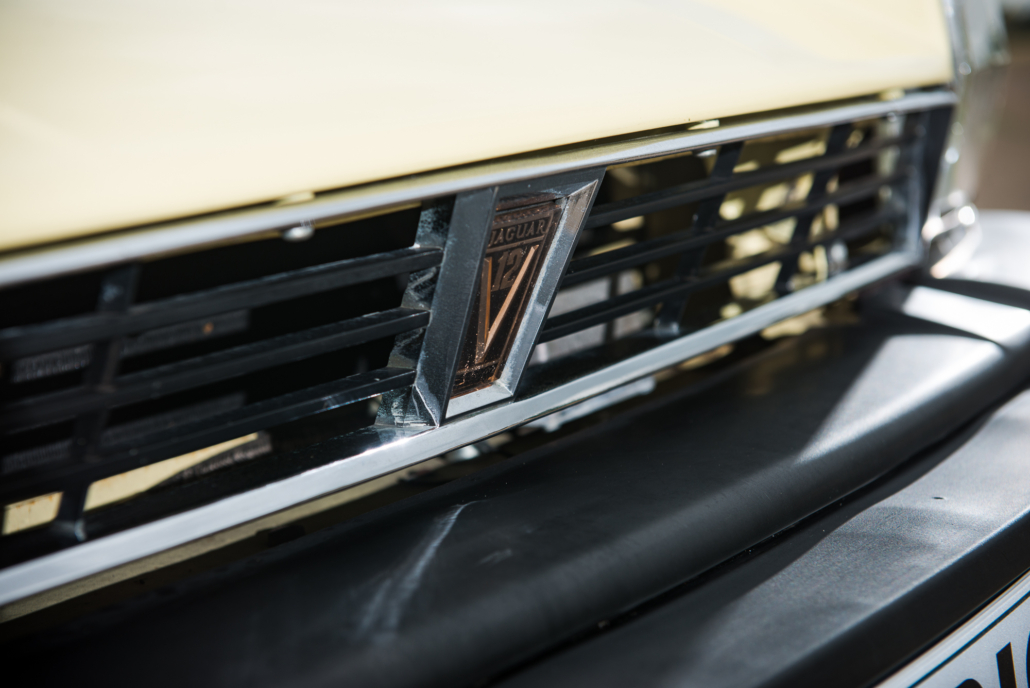 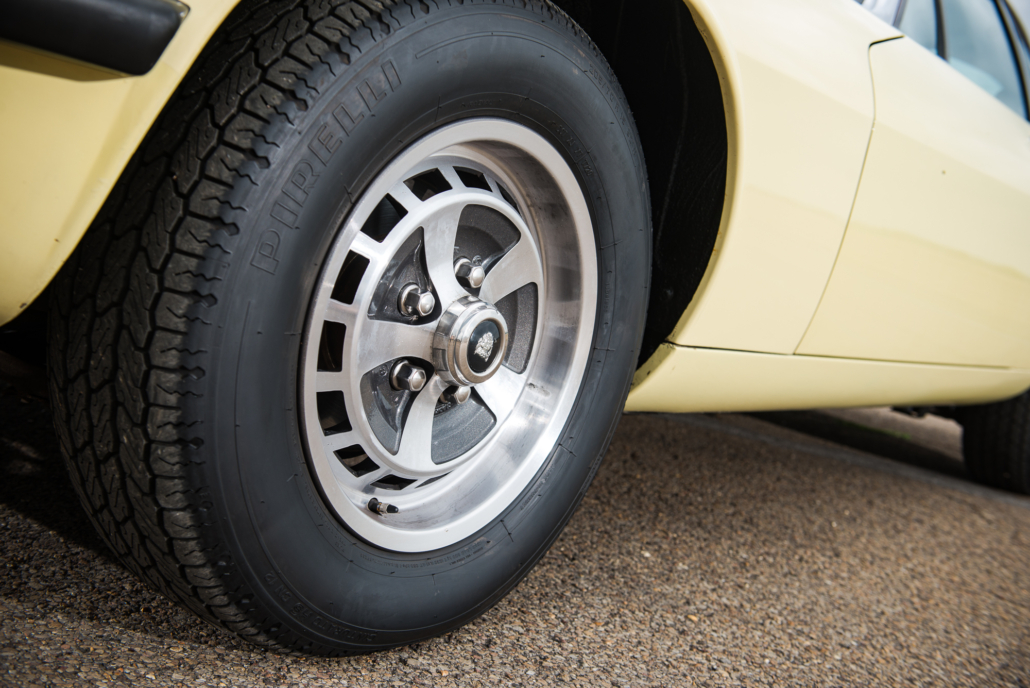 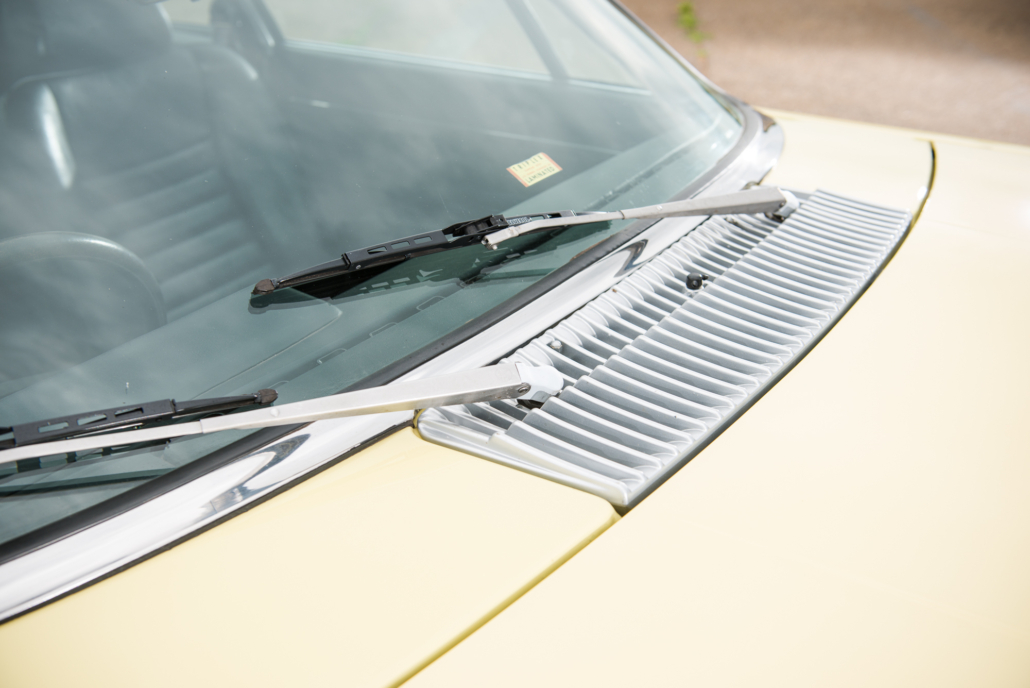 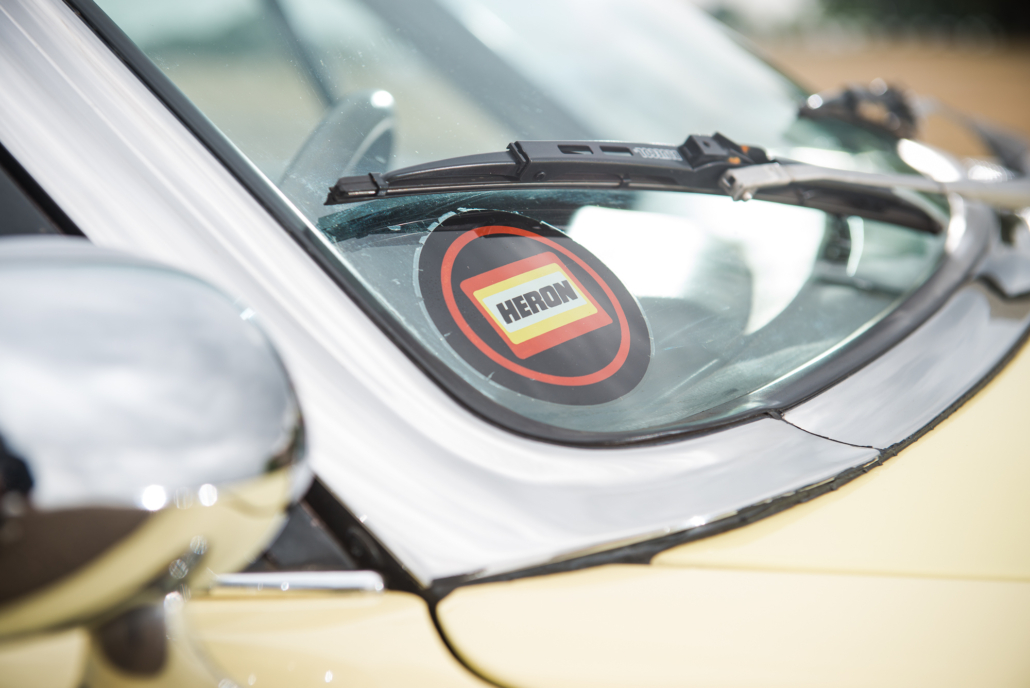 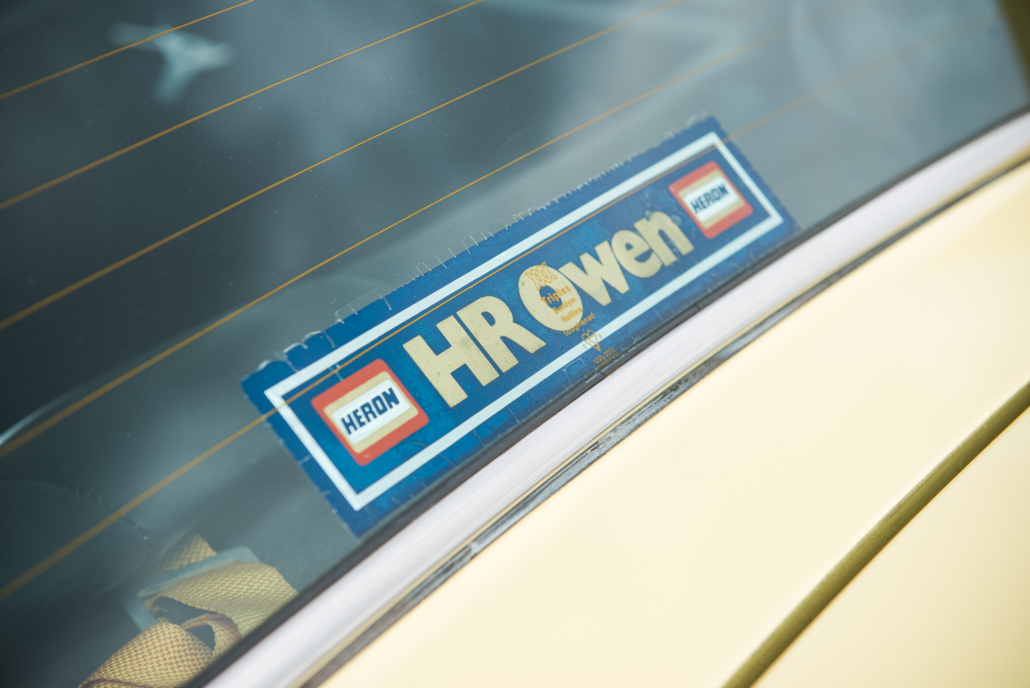 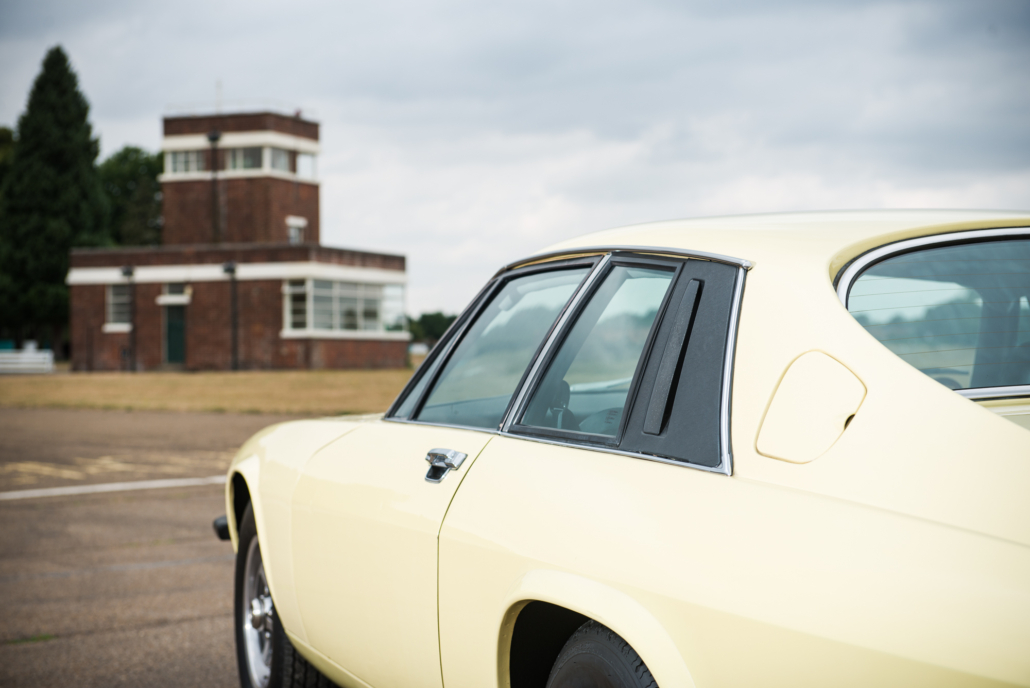 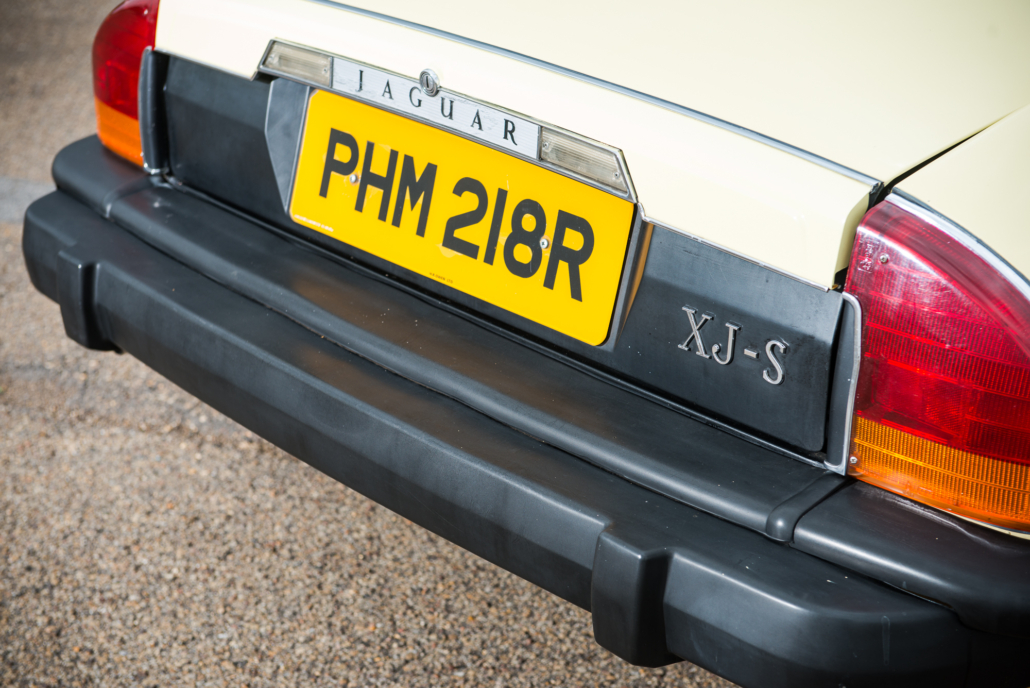 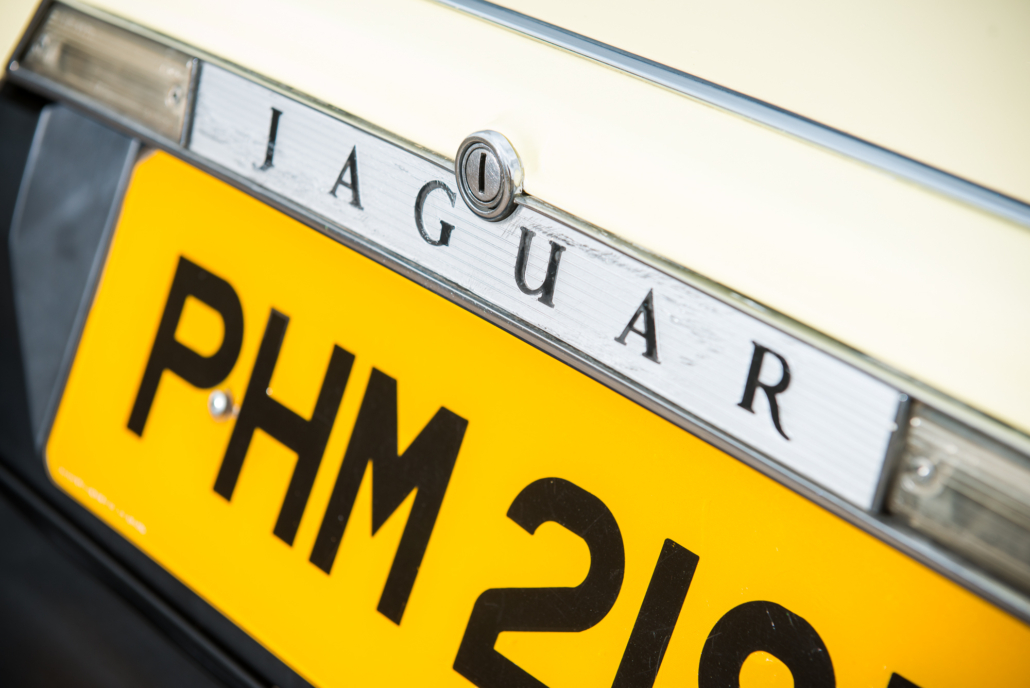 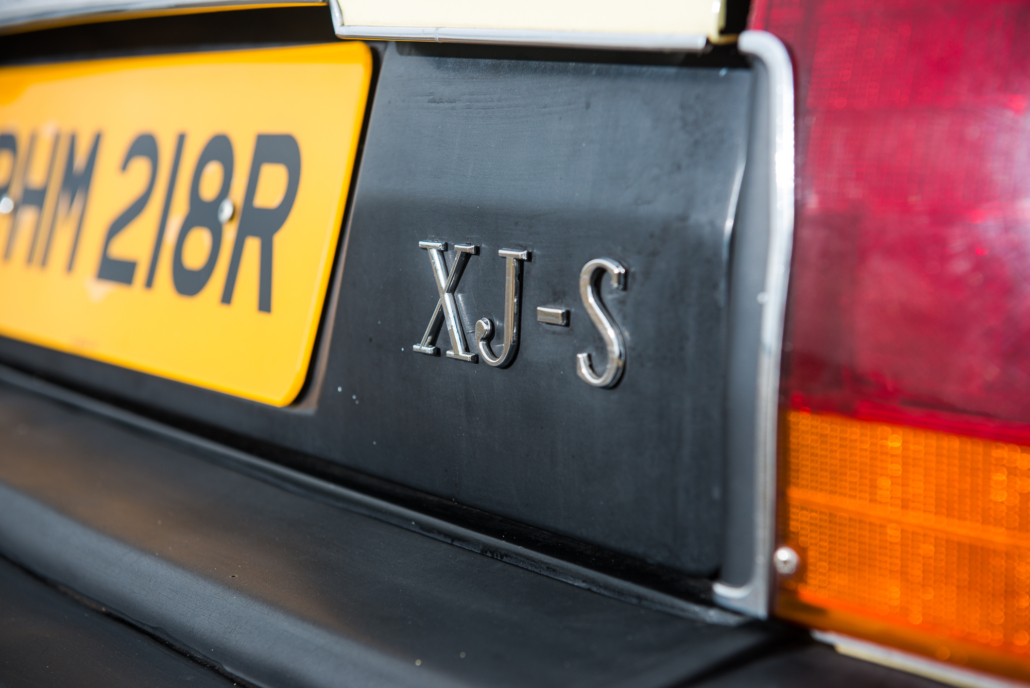