The final swansong of the iconic Jaguar E-Type was the ‘Commemorative’, the name given to the final fifty production E-Type’s. All but one were Black with cinnamon interior, and 31 were manuals. For the serious Jaguar collector, they have always been considered the bookmark to the early Outside Bonnet Lock cars.

Supplied by Wadham Stringer (Southampton) Ltd in November 1974, this manual Commemorative has only 32,157 miles showing on the odometer, a figure backed up by the extensive history file cataloguing paperwork from new. The original Jaguar ‘Passport To Service’, with the supplying dealers stamp, records the first service in January 1975 at 989 miles. The original owners pack is still with the car, offering a wealth of period literature that includes the ‘Transient Warranty Arrangements’ card, Owners Service Statement, Service Handbook, Radiomobile instruction booklet and an invitation to join the Jaguar Drivers Club.

The current owner’s family bought the car in 1985, with the professional inspection report confirming its good health and unrestored integrity. Following his purchase, there is a further 35 years of dedicated, loving ownership. This includes a repaint by Redline Autobodies in 1991 and a retrim by Suffolk & Turley in 1992. Mr Ashworth insisted that where possible only original Jaguar or British Leyland parts be used in any service work completed.

Still on its original steel wheels (so many were converted, incorrectly, to wires) and sporting a rare factory hardtop, this low mileage, relatively untouched Commemorative must rank as one of the best preserved, best historied examples available and is offered publicly for sale for the first time. 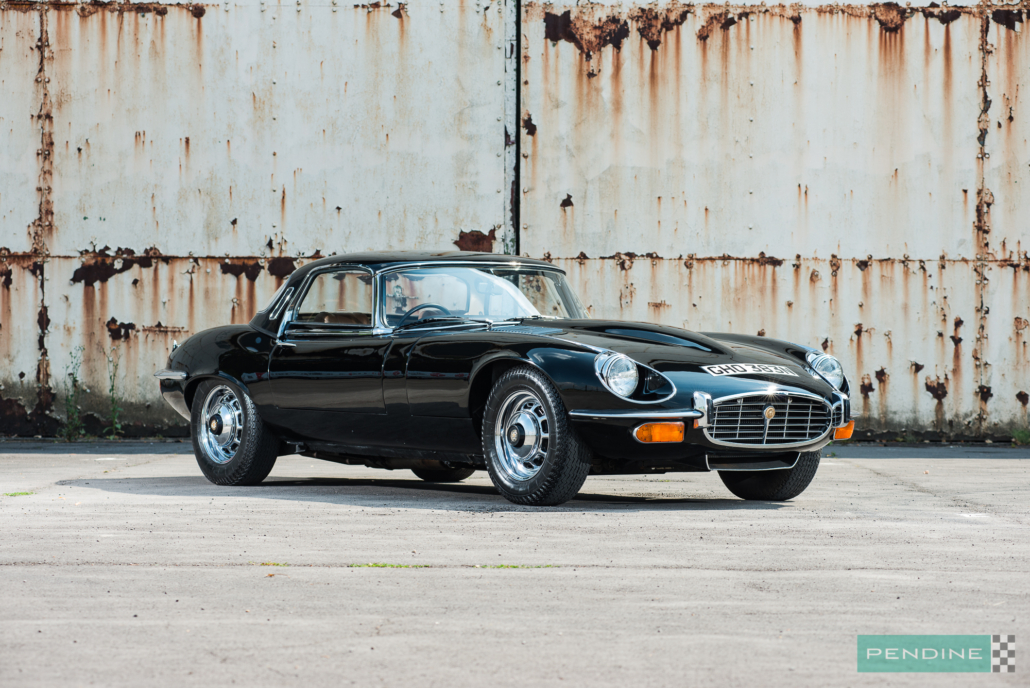 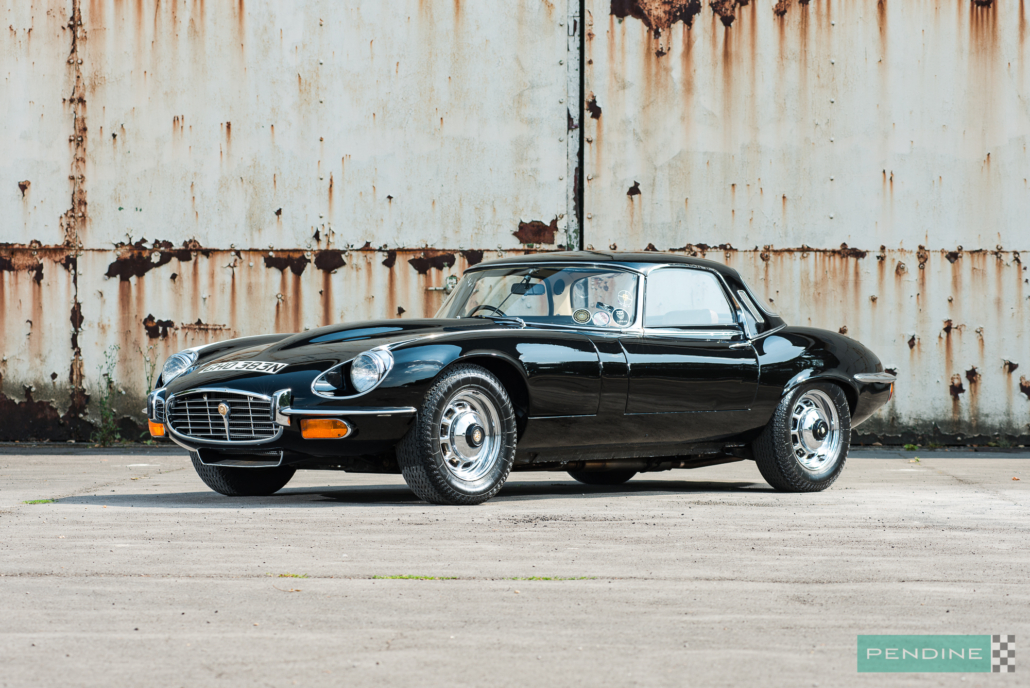 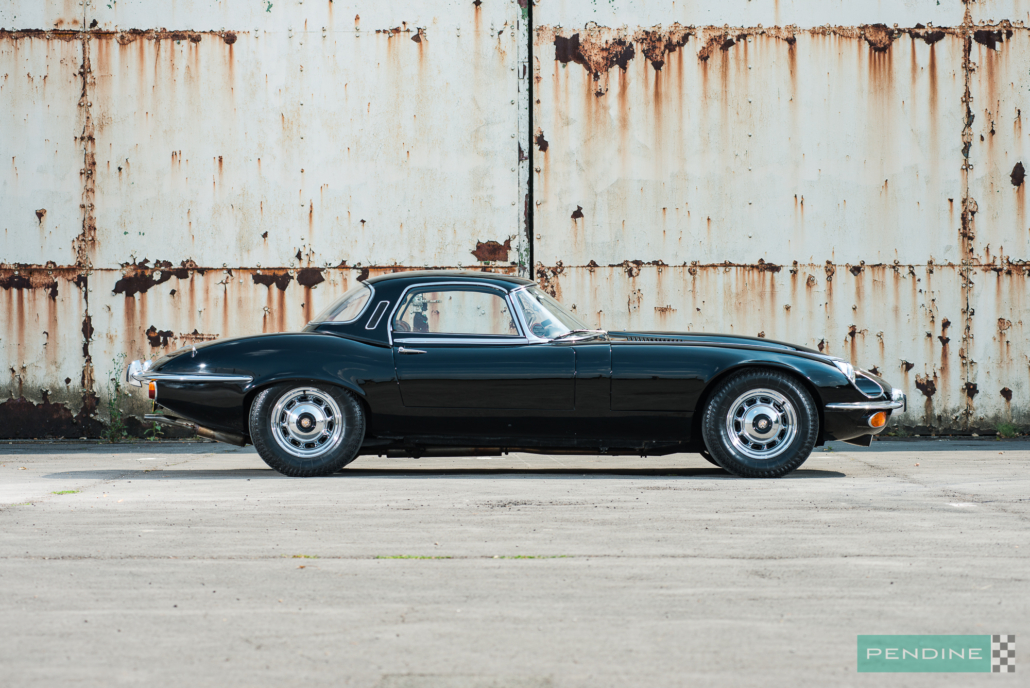 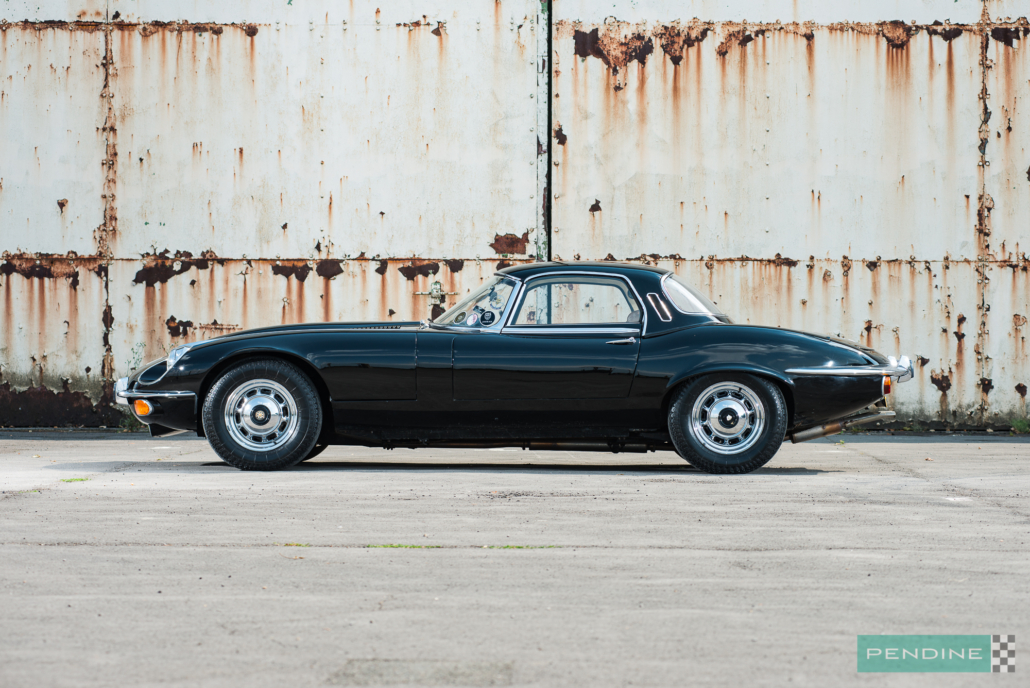 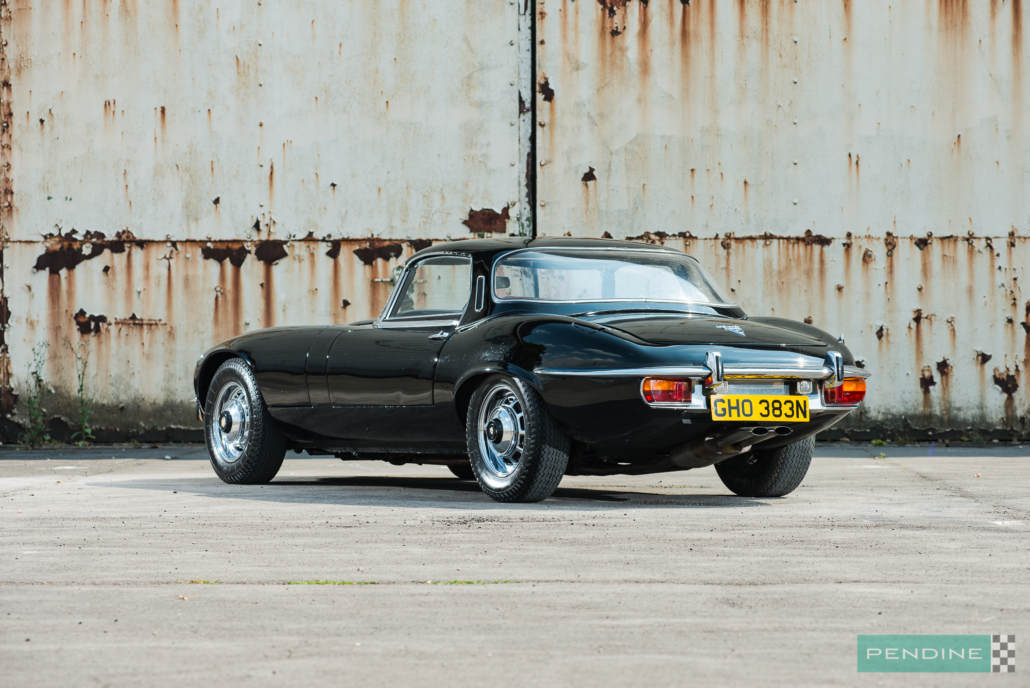 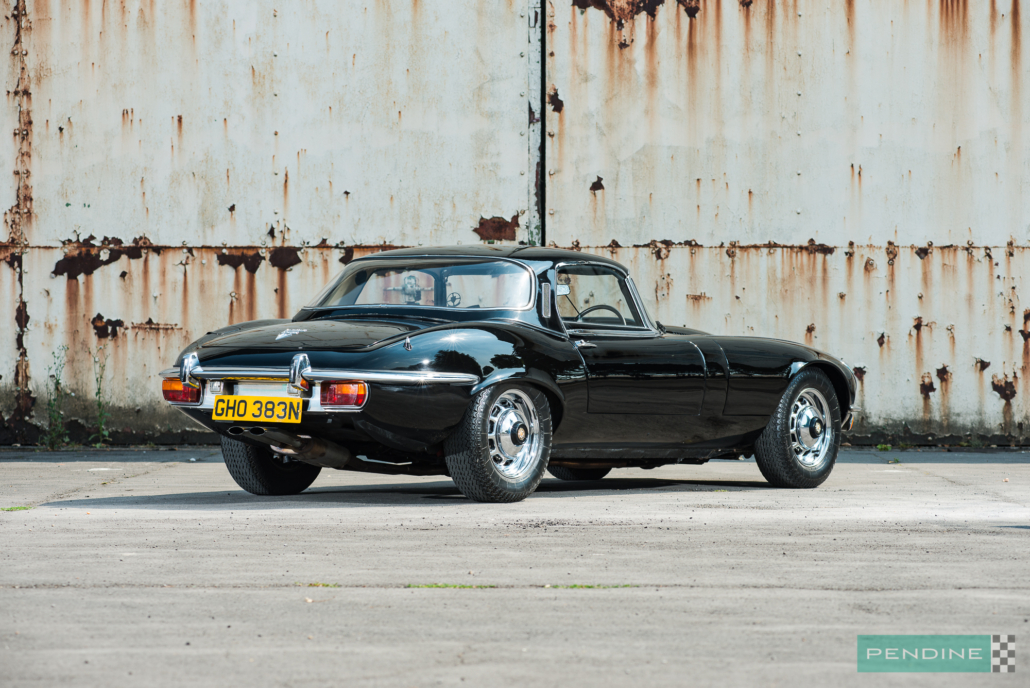 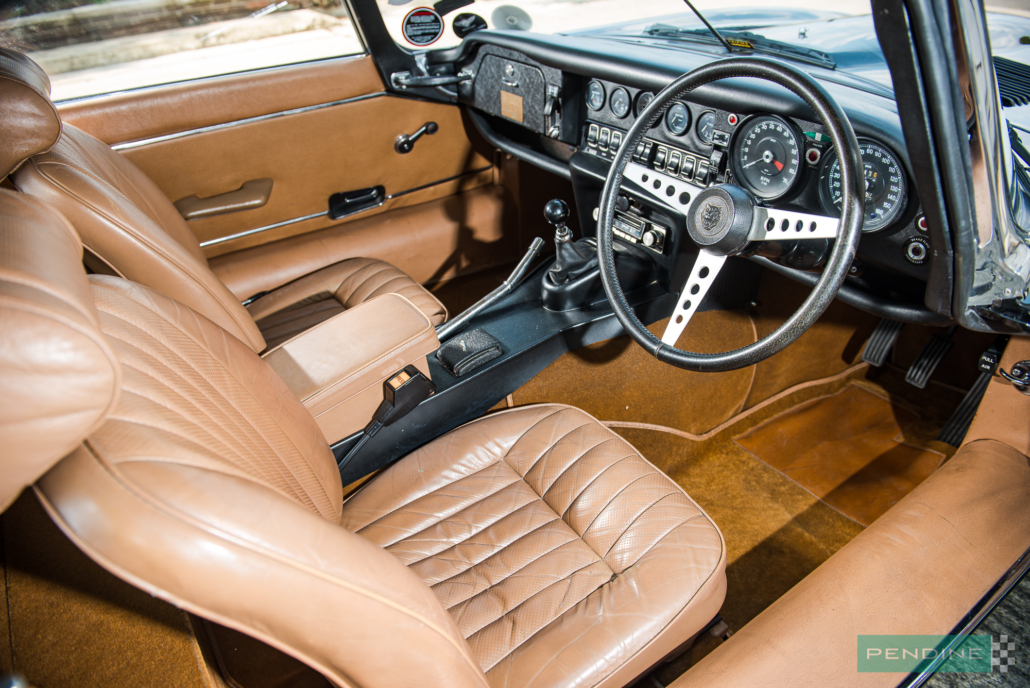 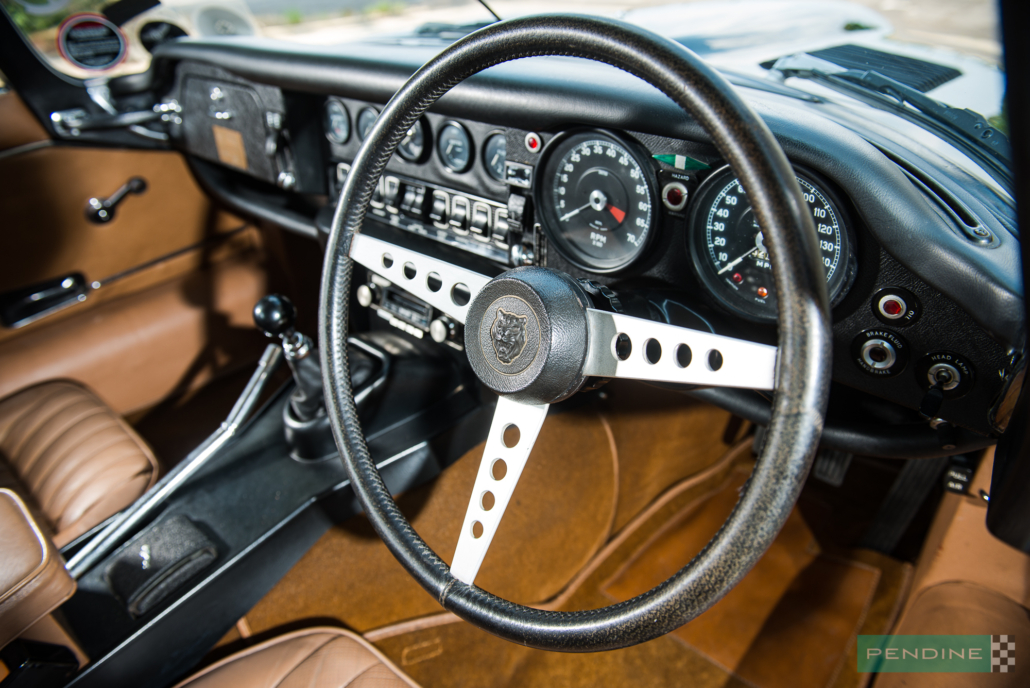 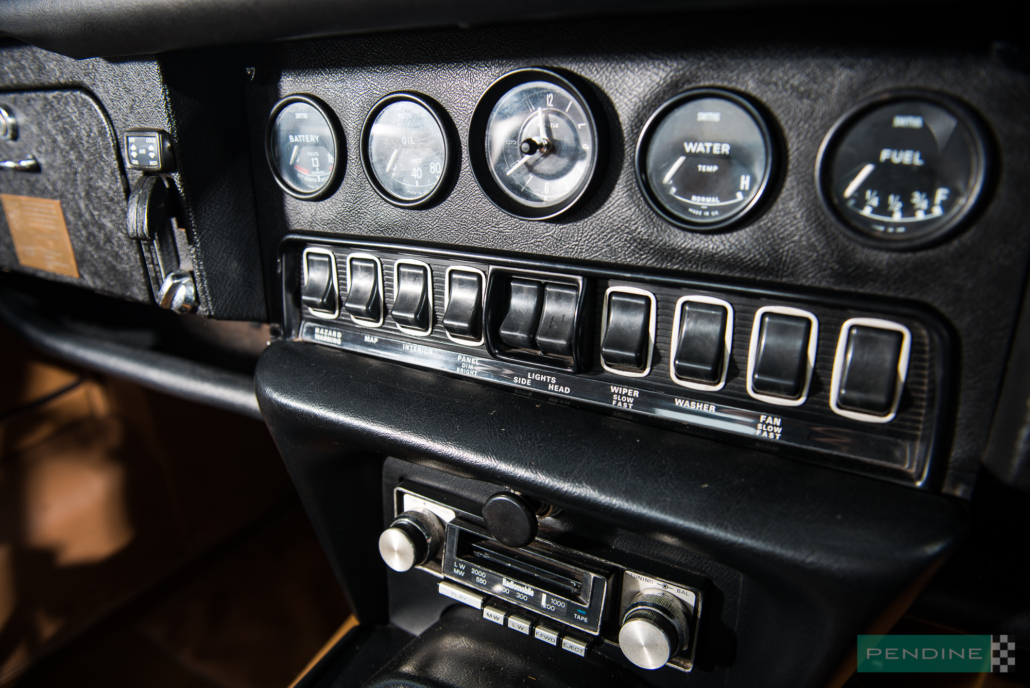 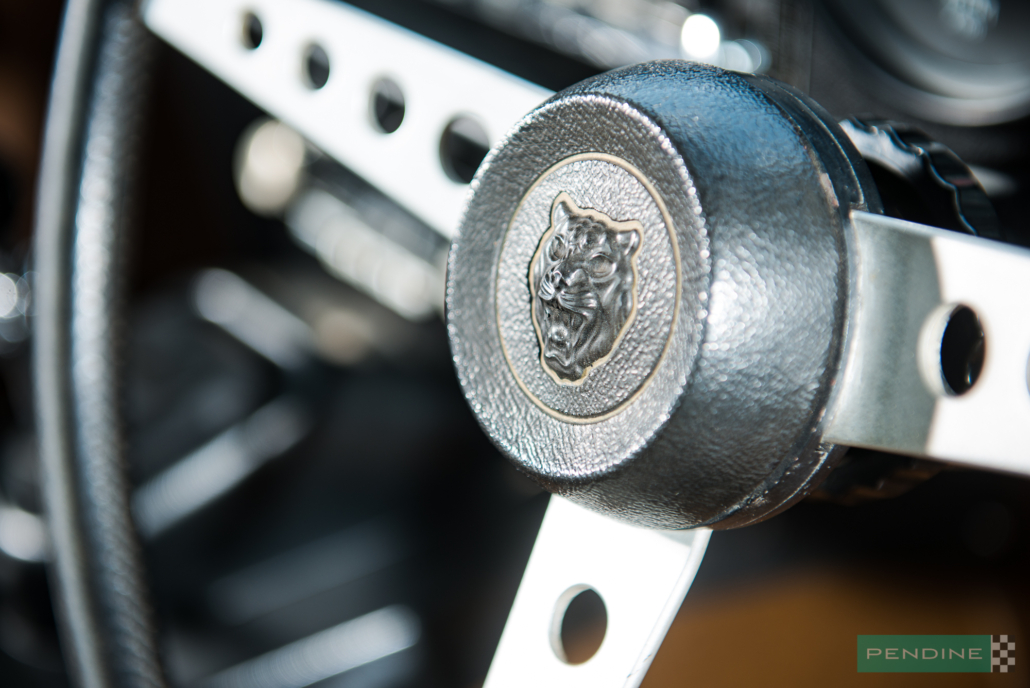 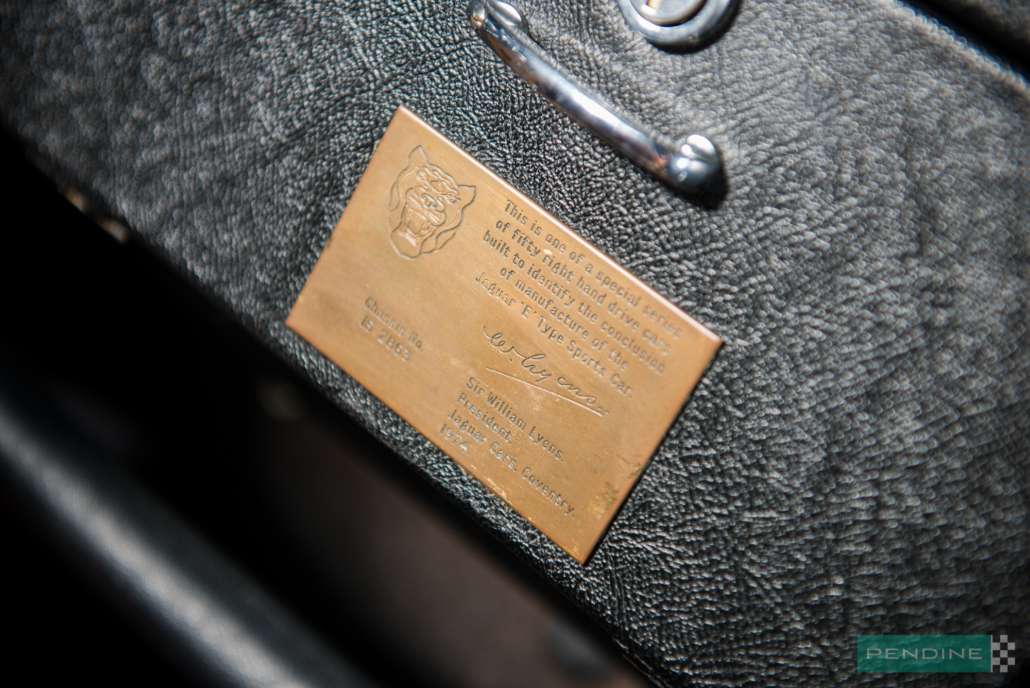 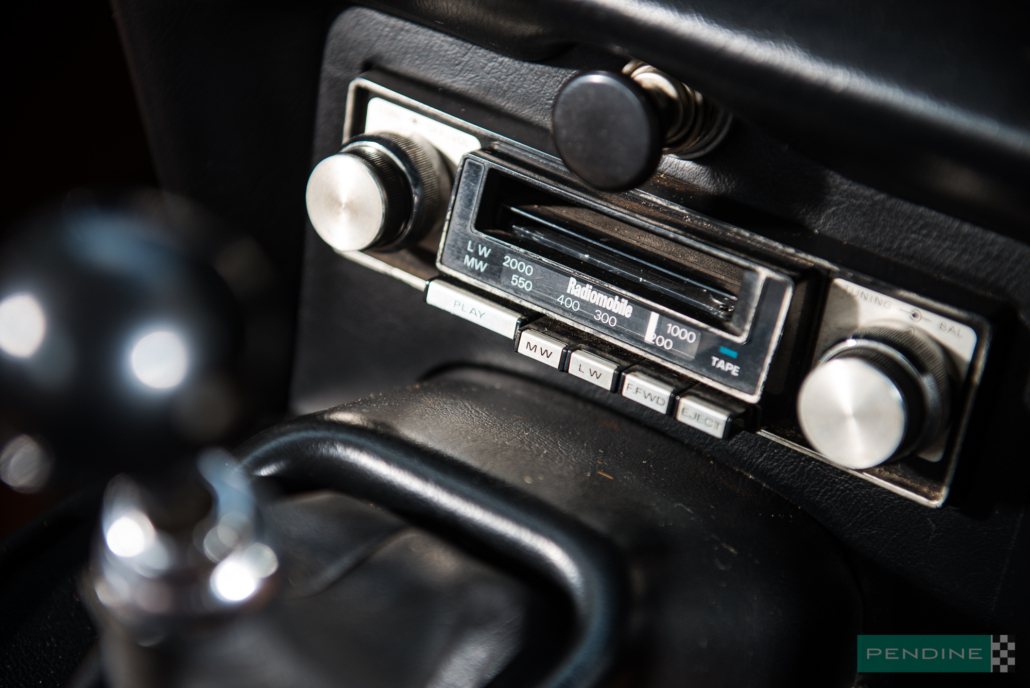 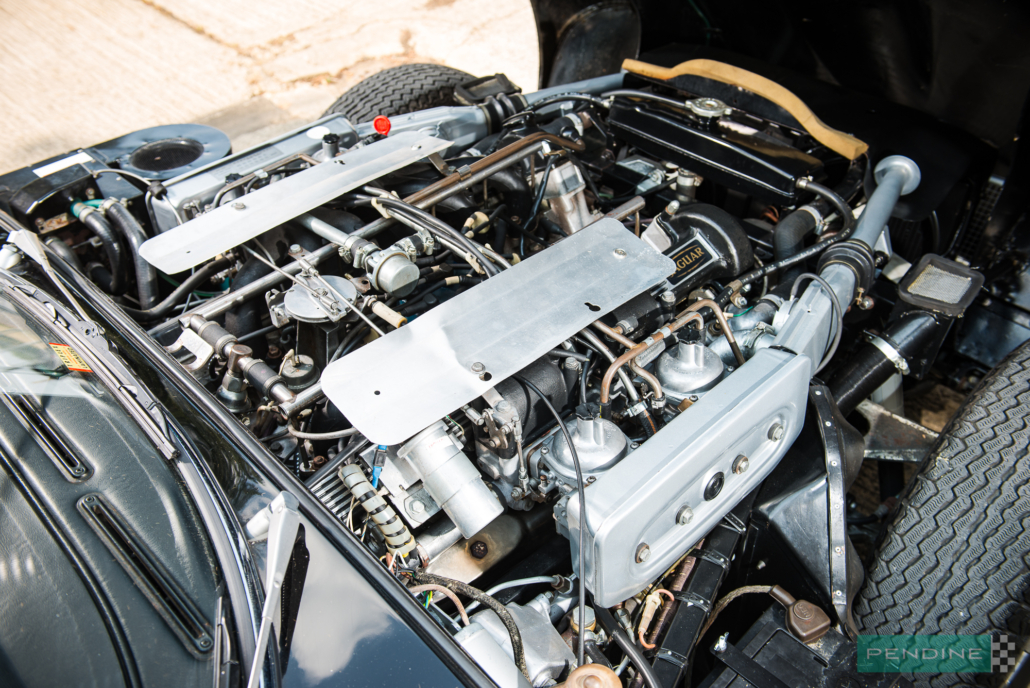 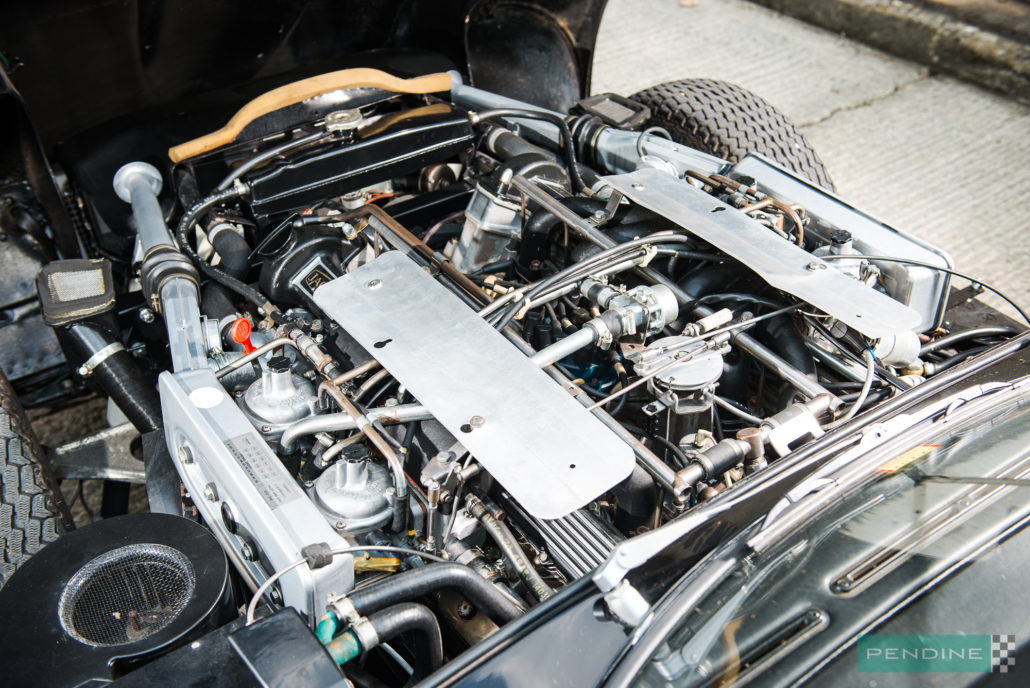 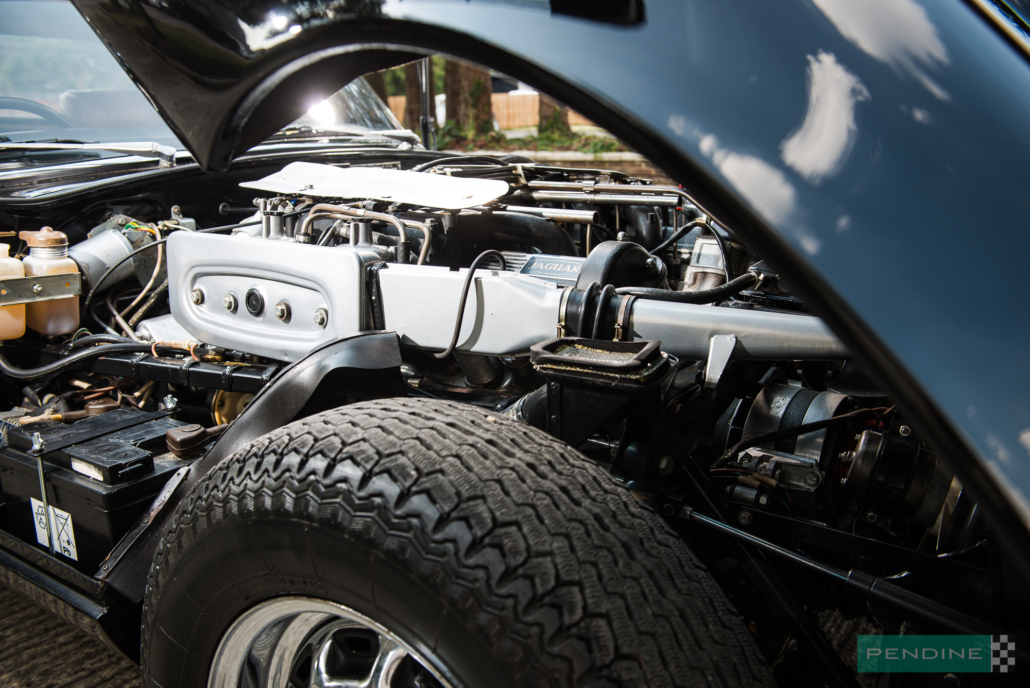 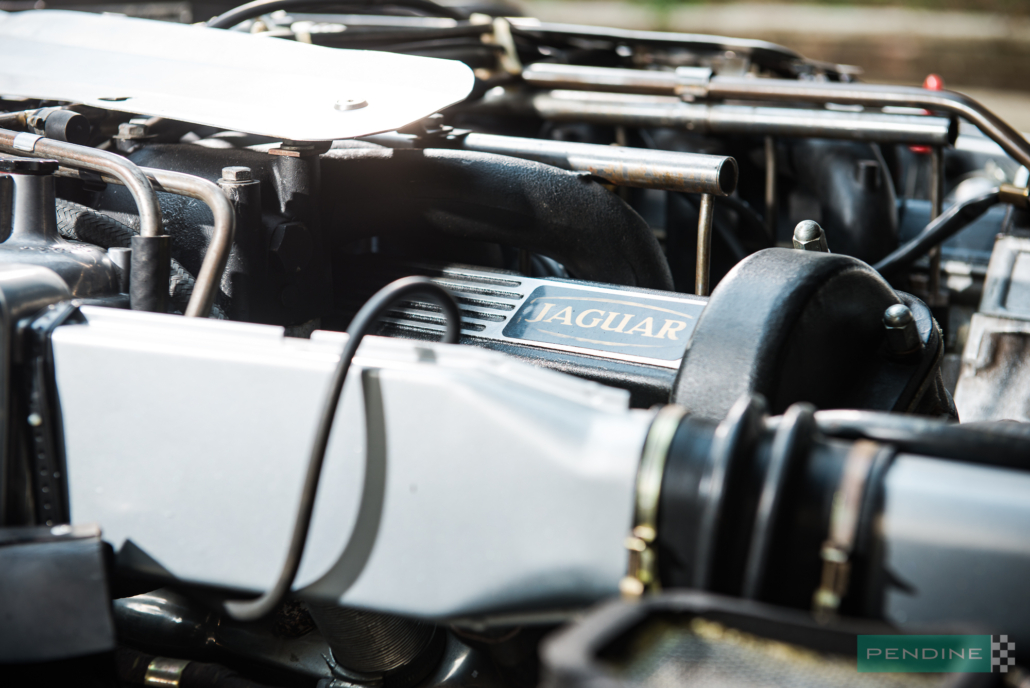 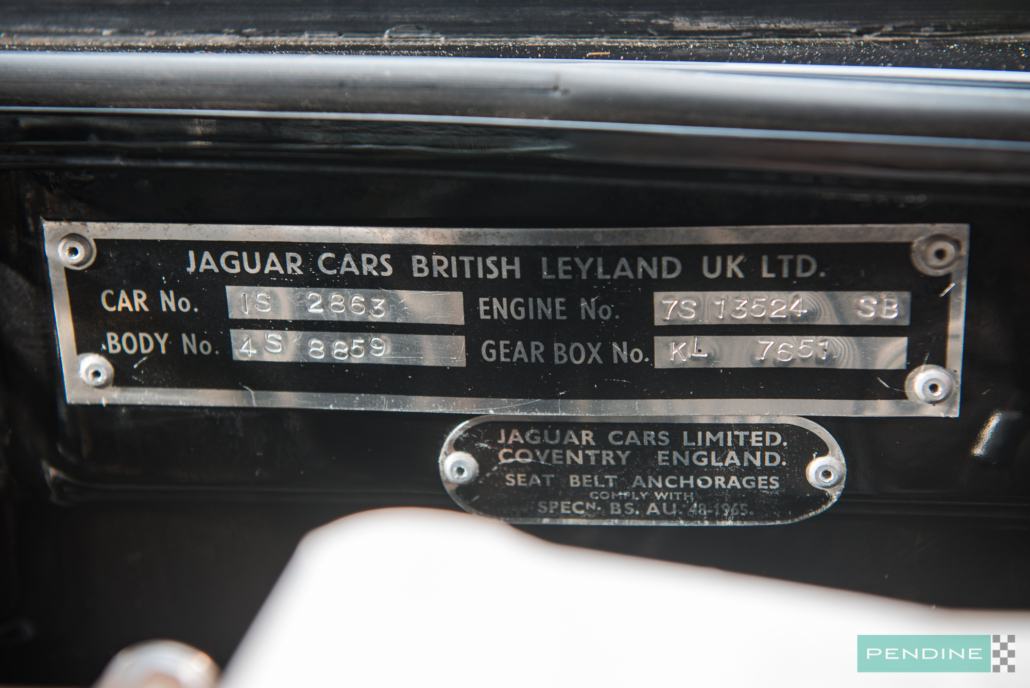 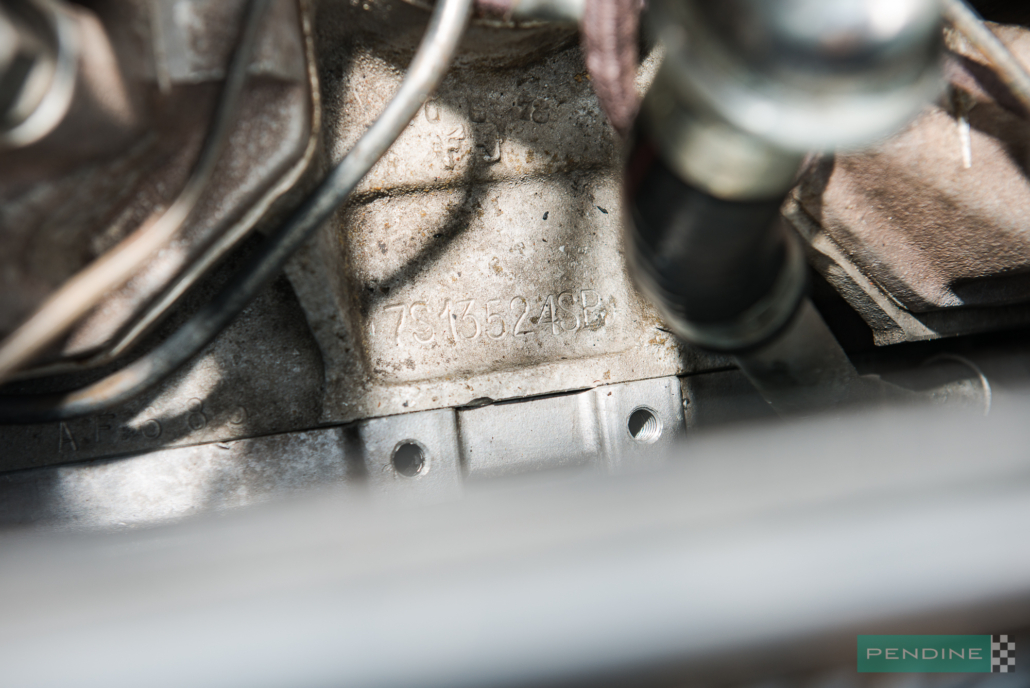 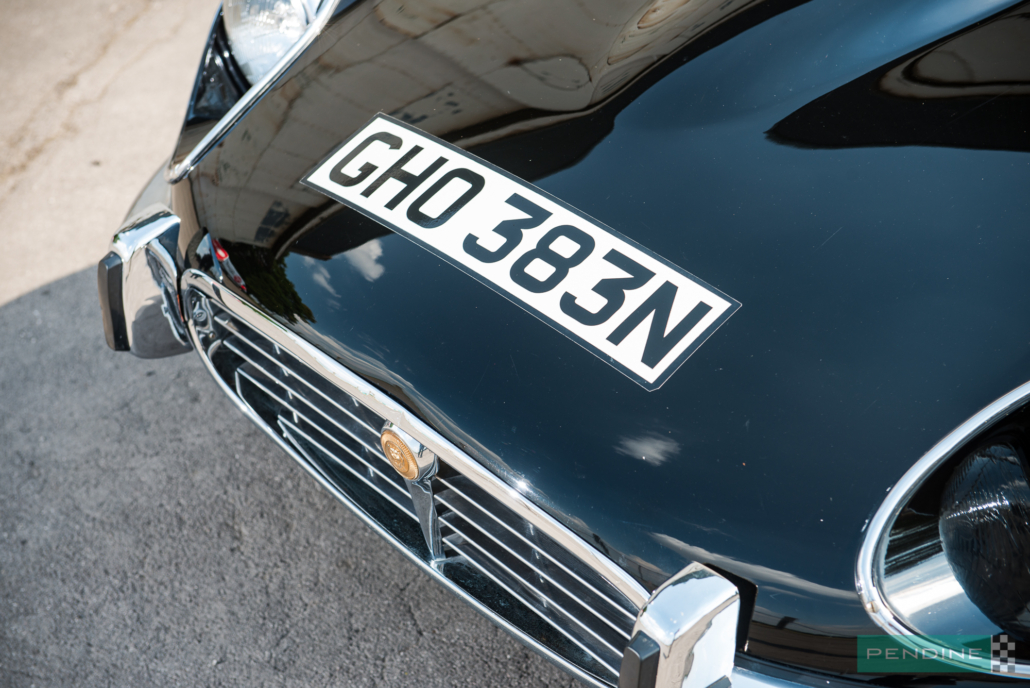 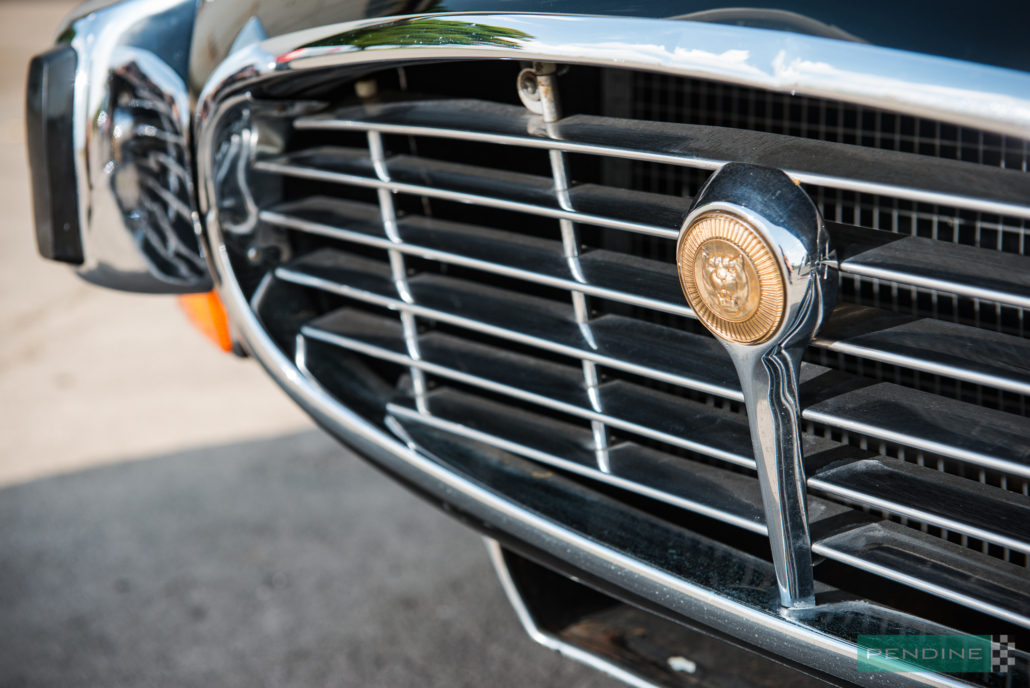 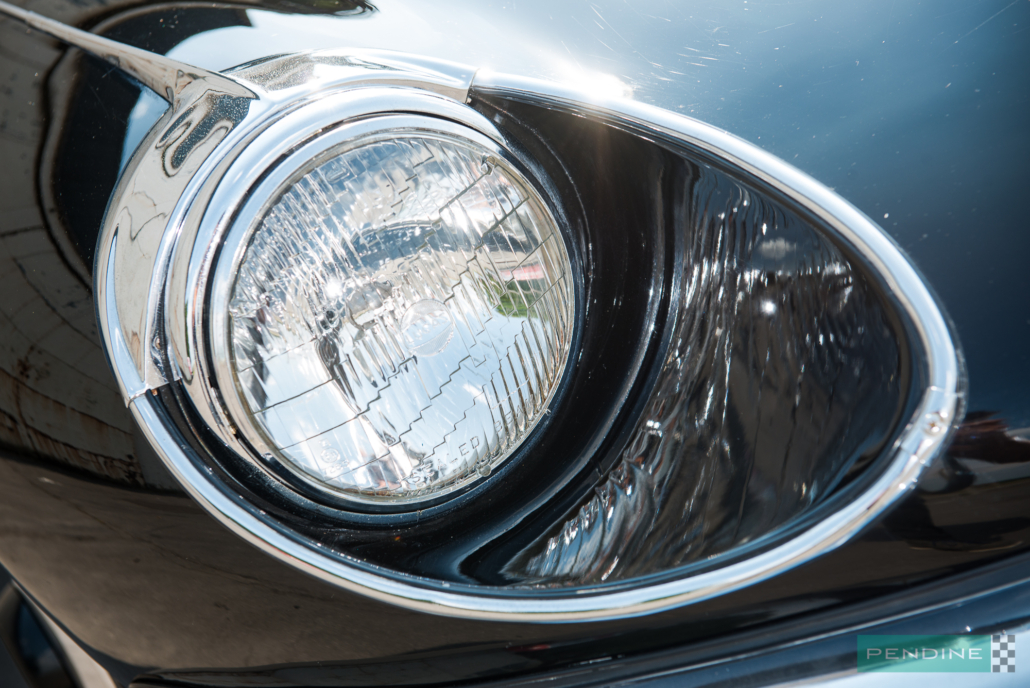 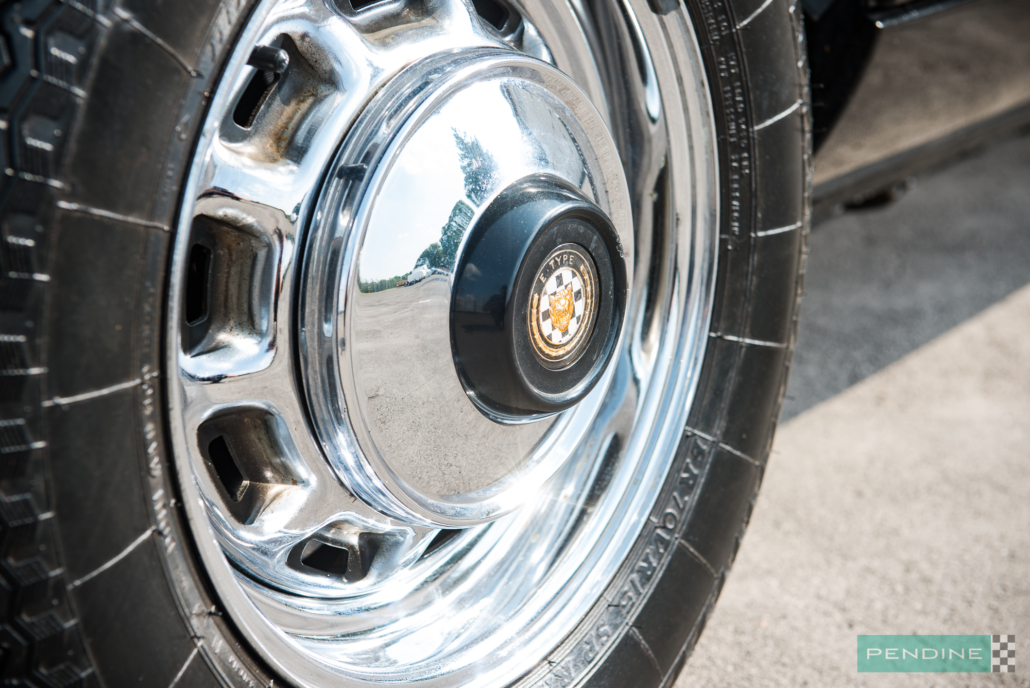 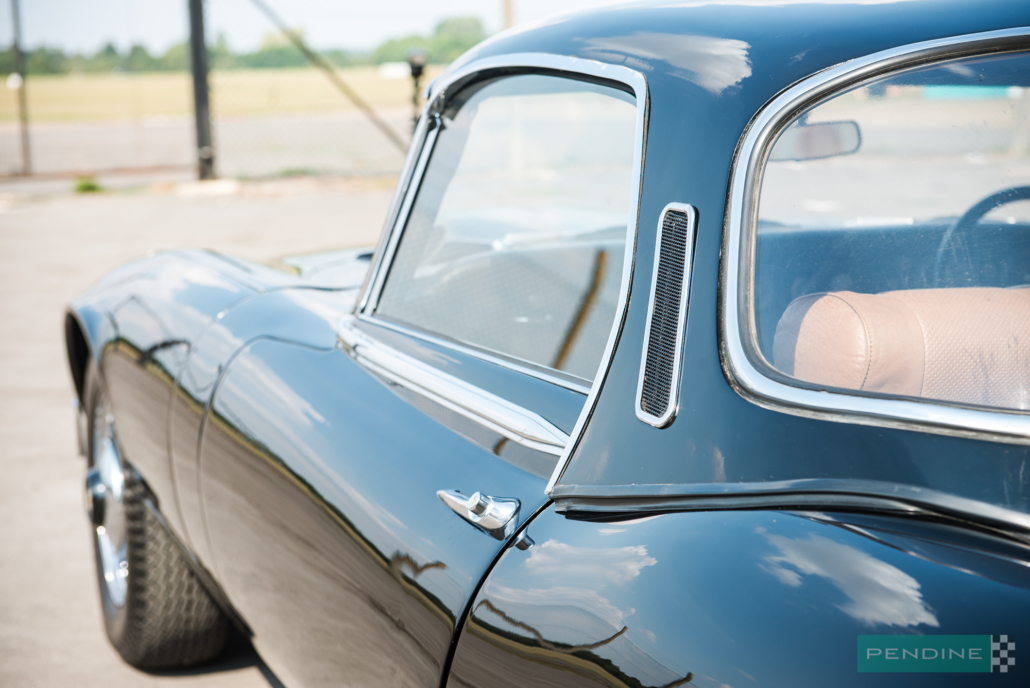 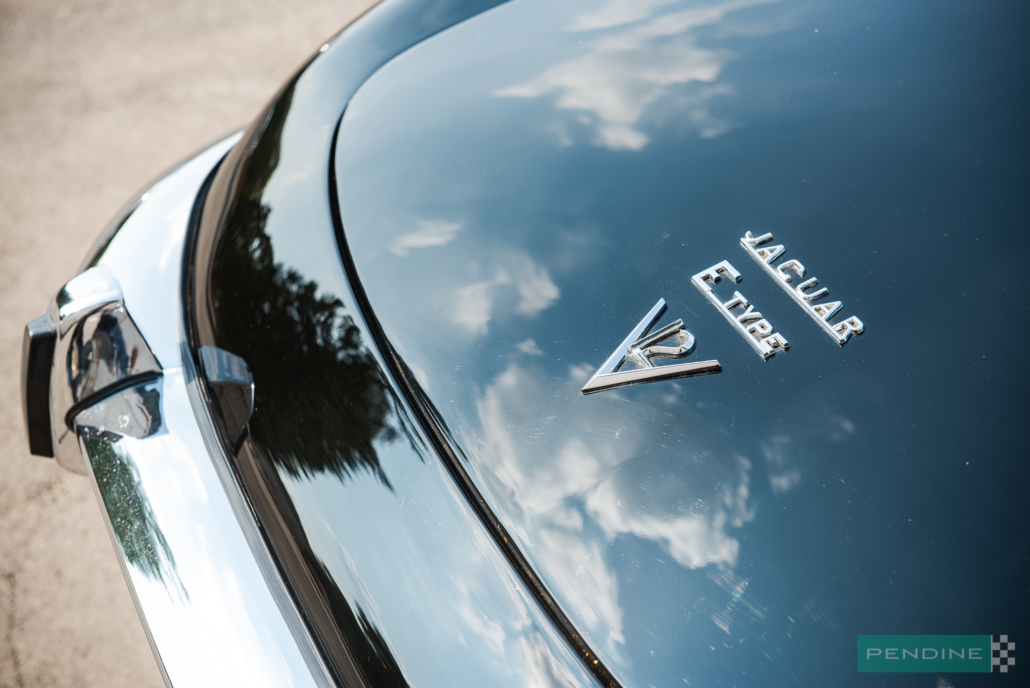