The DB6, its sporting roots founded in 1960 with the DB4, was a swift, stylish four seat sports saloon. The MK2 standardised power steering and incorporated a few design tweeks, a nod towards the upcoming DBS.

With ownership known from new, this is a special example of the rare MK2. Fully matching numbers, it is an unusually original example. It left the factory with a ZF 5 speed manual gearbox, Radiomobile radio, twin seat belts and what was, by then, standard power steering.

Early ownership included Robin Hamilton, a leading Aston Martin dealer and racer with a CV that included racing with Aston Martin at Le Mans both with a highly developed DBSV8 and the famous Nimrod Group C entrant.

The next owner was a Rupert Philips, who owned the car from 1972 to 1976, supposidly purchasing the car from Robin Hamilton for £3,000 with money lent to him by his aunt! He had a local Aston Martin specialist change the colour to Tudor Green Metallic, as used on the V8 model range. At the same time, the troublesome Brico FI (fuel injection) system was removed and the engine reconfigured to Vantage specification with Weber carburettors.

A copy of the last of the old log books shows that the car moved to Worthing with a John Dyer in 1976 before William Baxter in Bournemouth in April of 1981. By 1988, in the ownership of Mark Miller, the mileage was just 26,962 and placed on SORN until late last year. A comprehensive Recommissioning was undertaken in 2019, and more recently a day on a rolling road to make sure the engine set up was as good as it could possibly be.

The interior of the car is both pristine and, quite remarkably, original including the leather, carpets, headlining and even the driver’s heel pad. The exterior appearance is stunning with exceptional panel fit, both doors close effortlessly and fit precisely in their apertures. This outstanding car is presented with an original and unmarked Owner’s Instruction Book, together with a full tool kit, jack and hammer, and comprehensive History File. 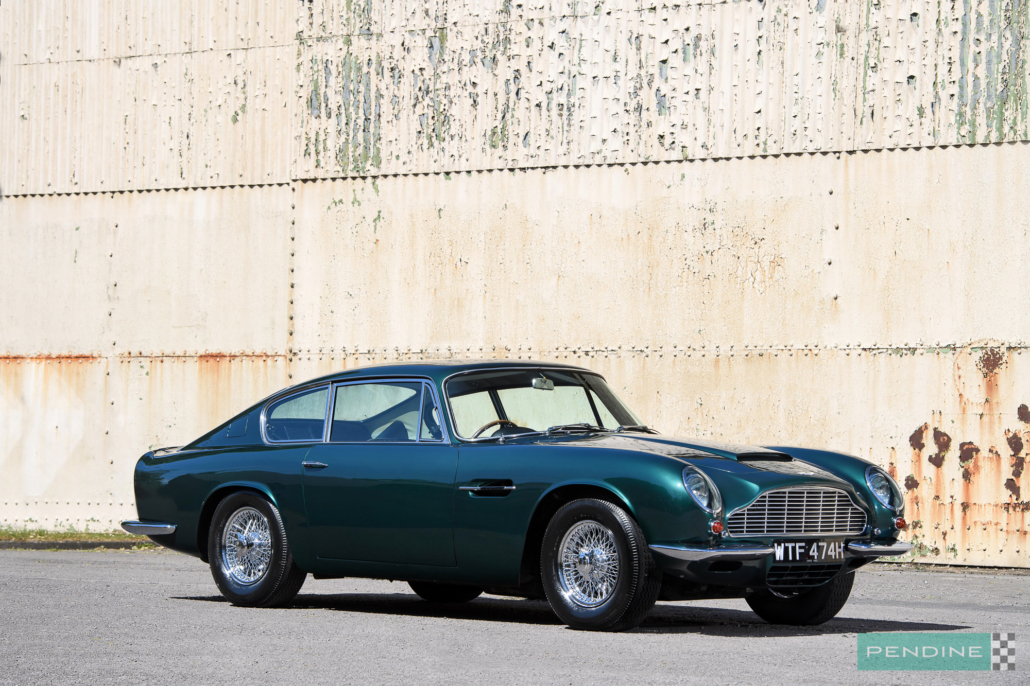 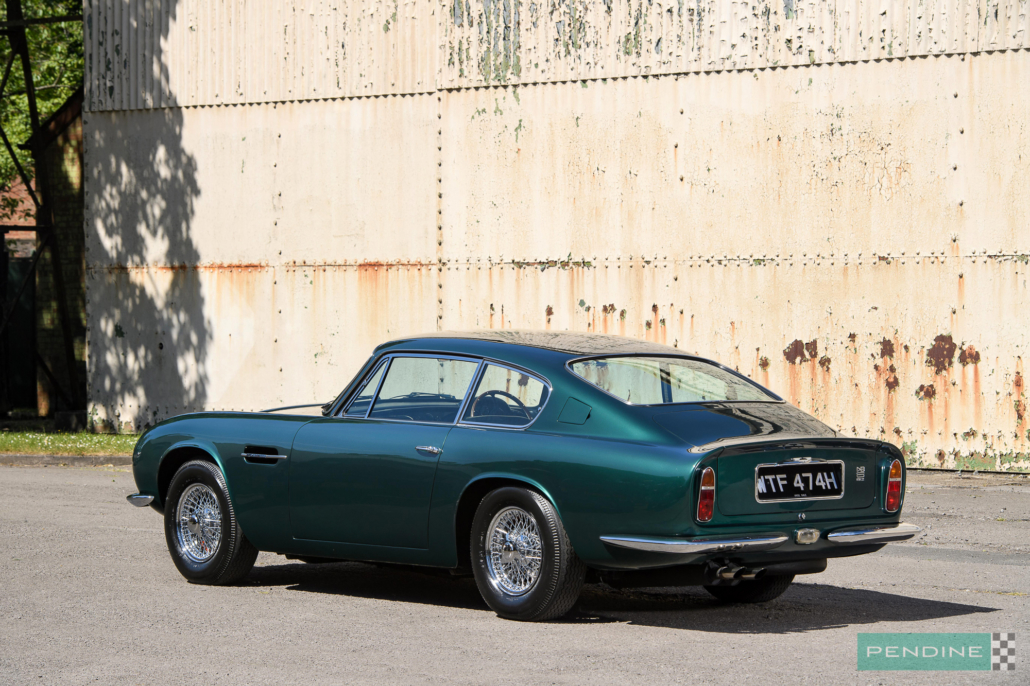 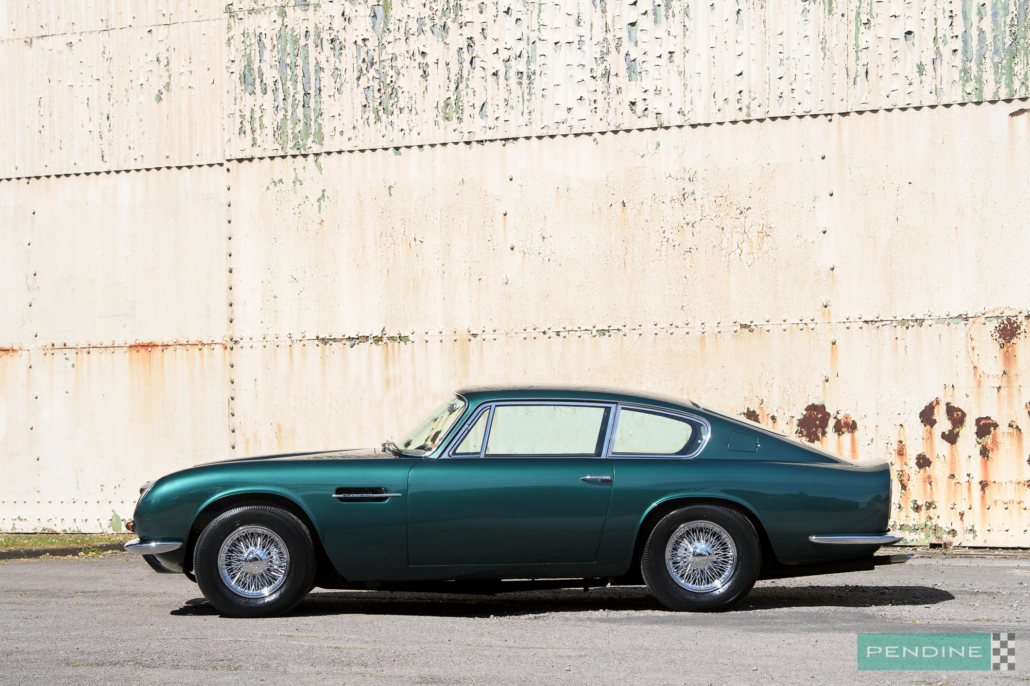 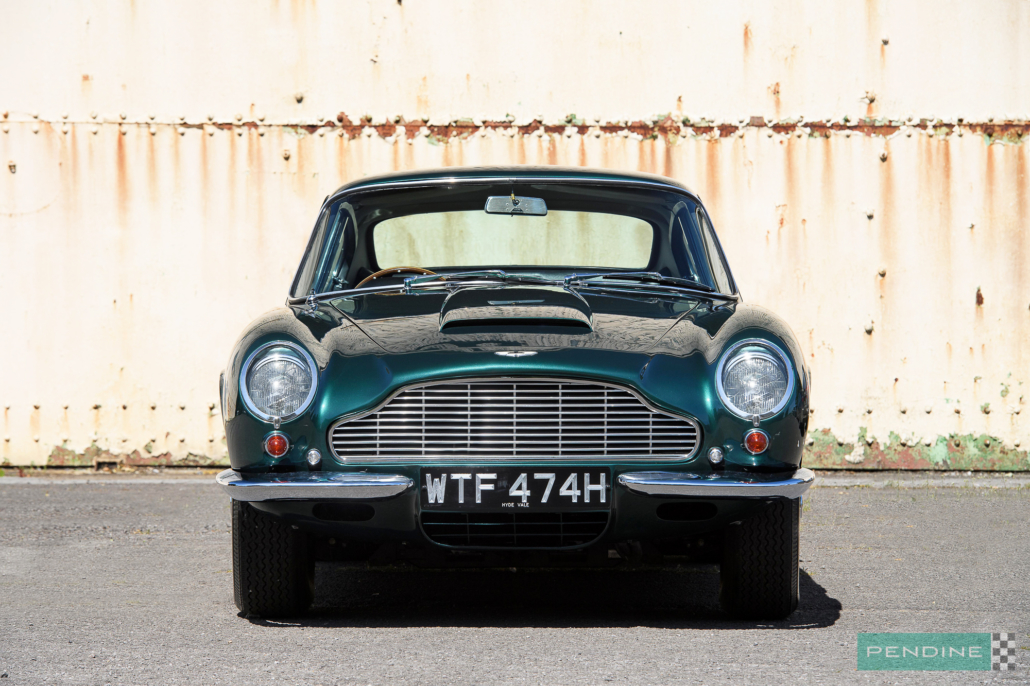 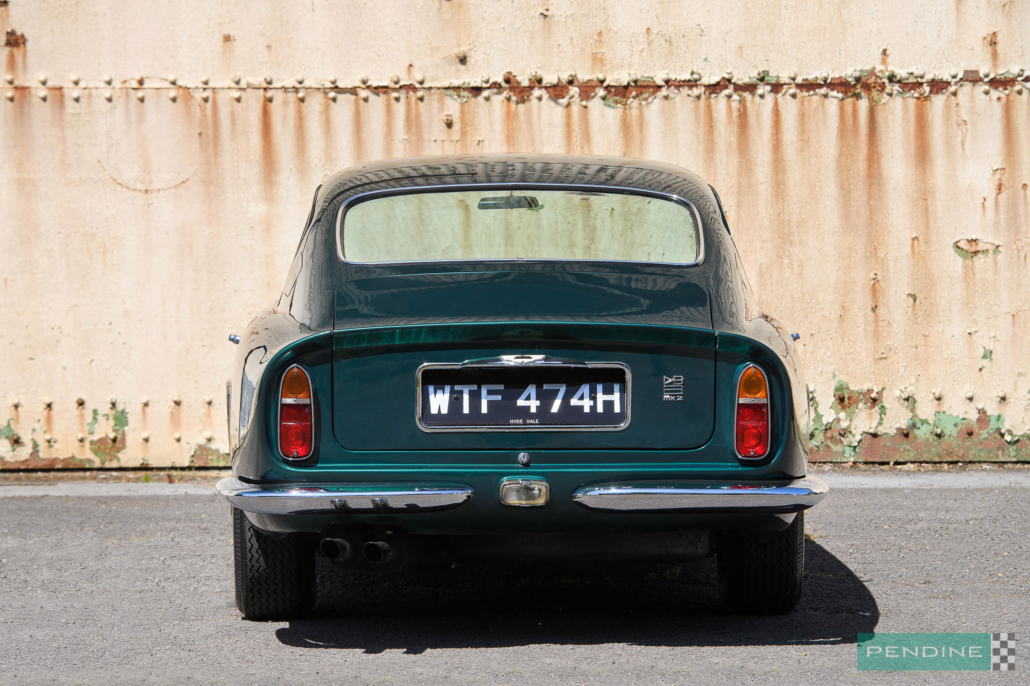 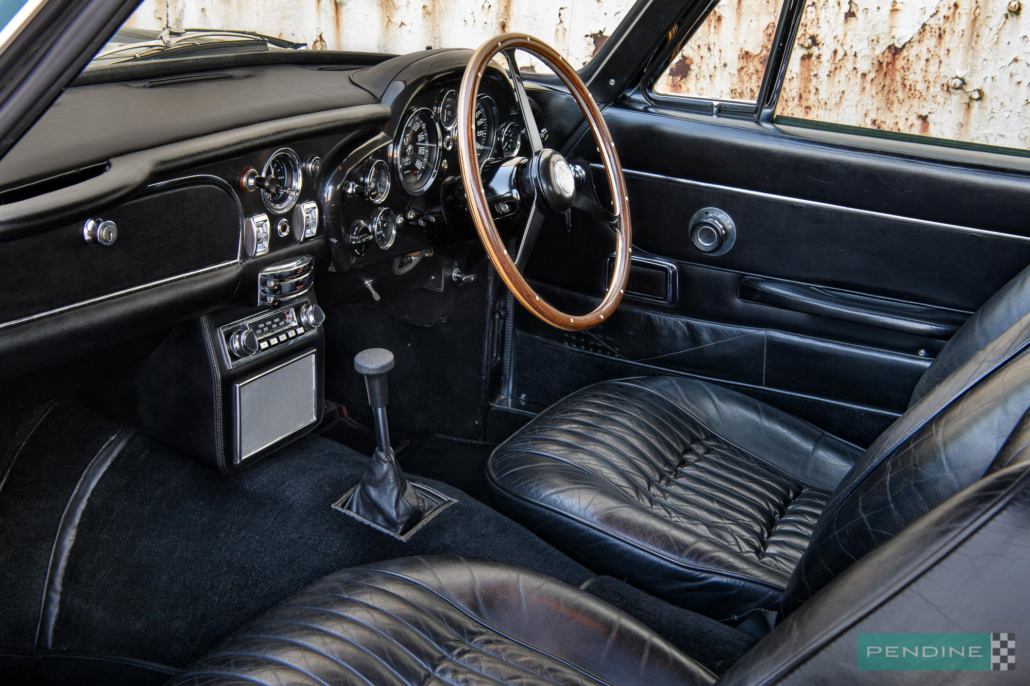 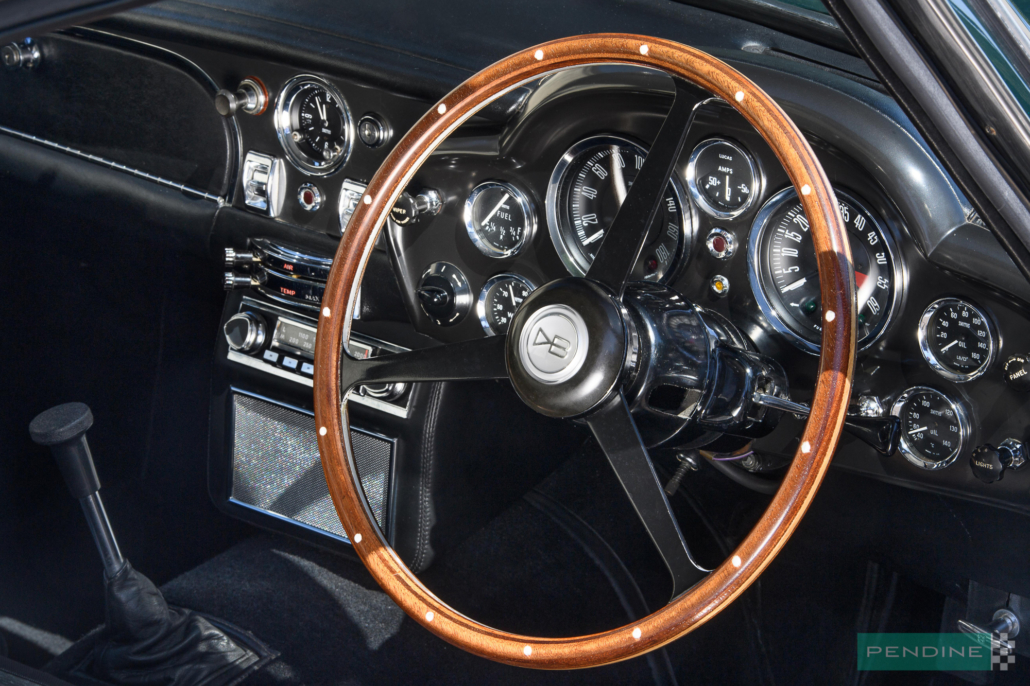 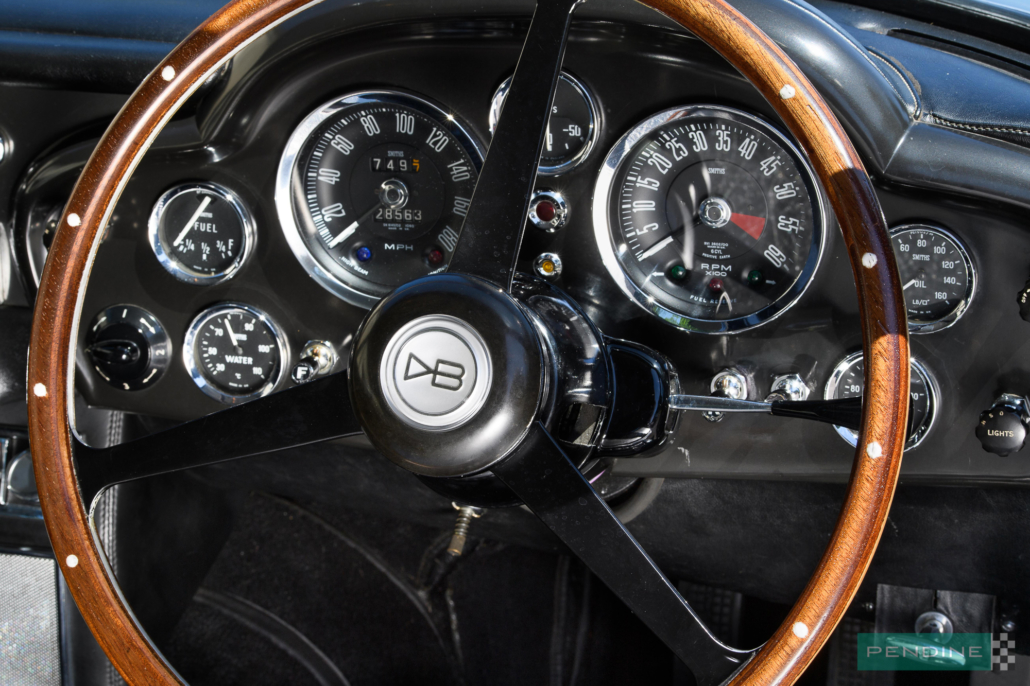 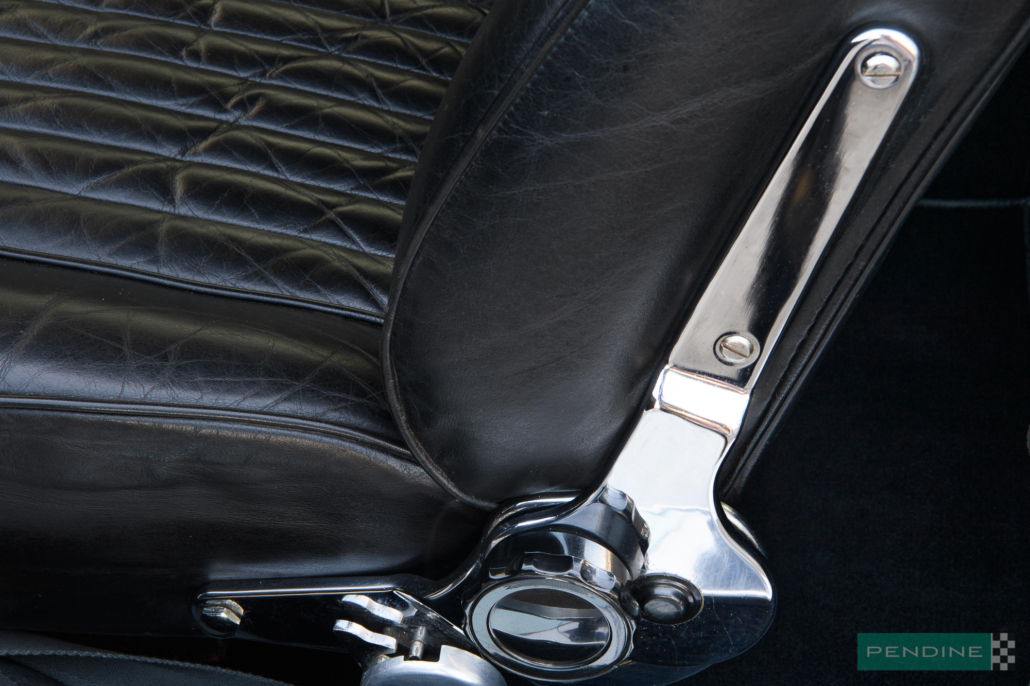 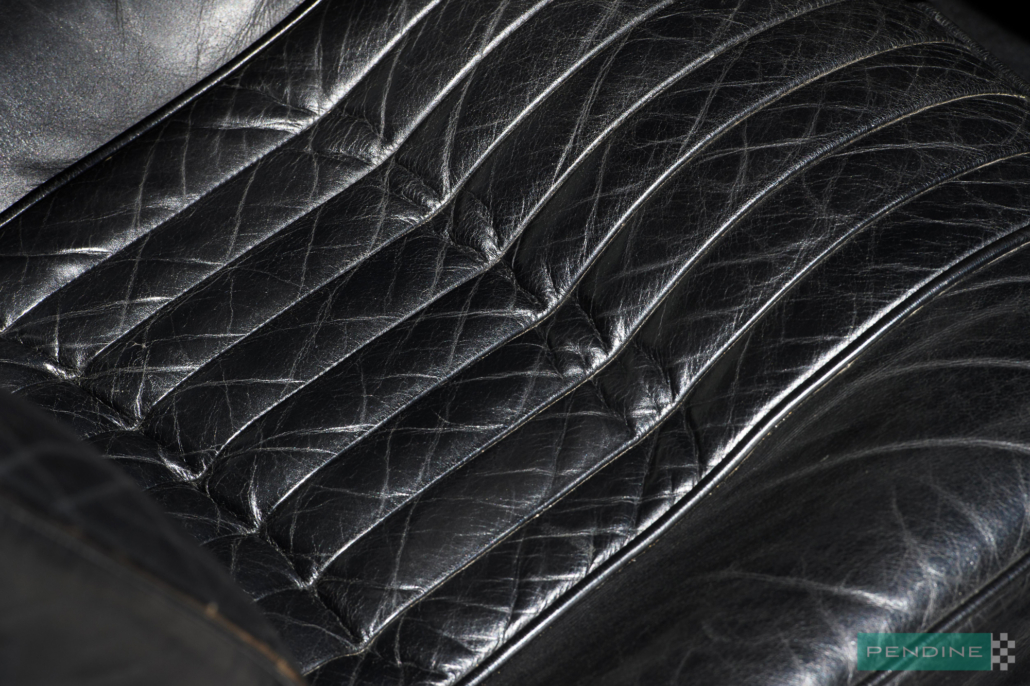 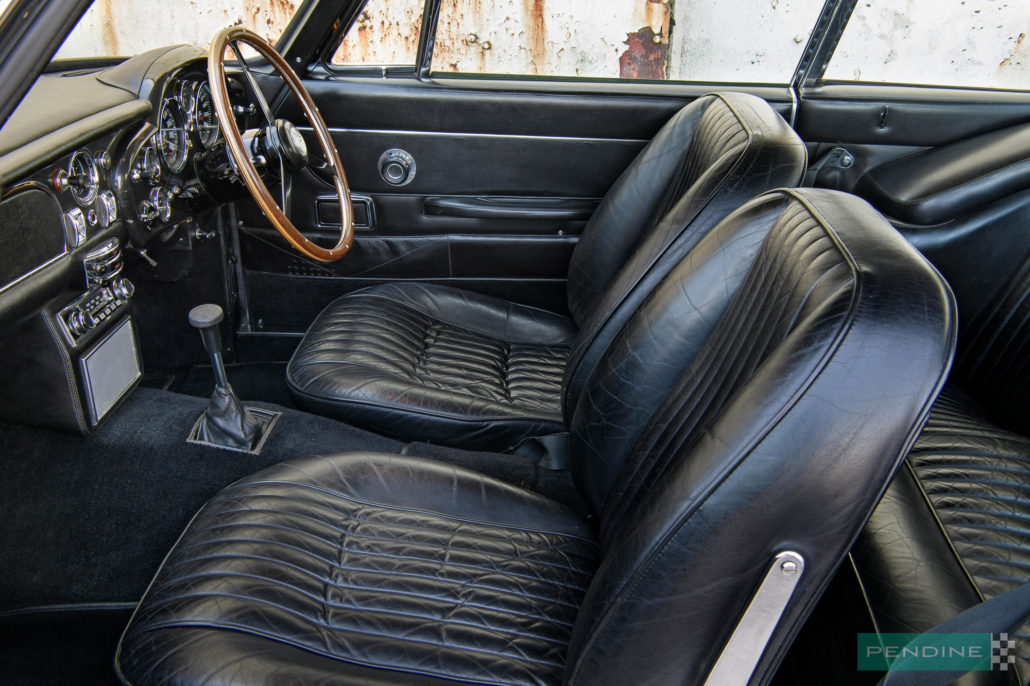 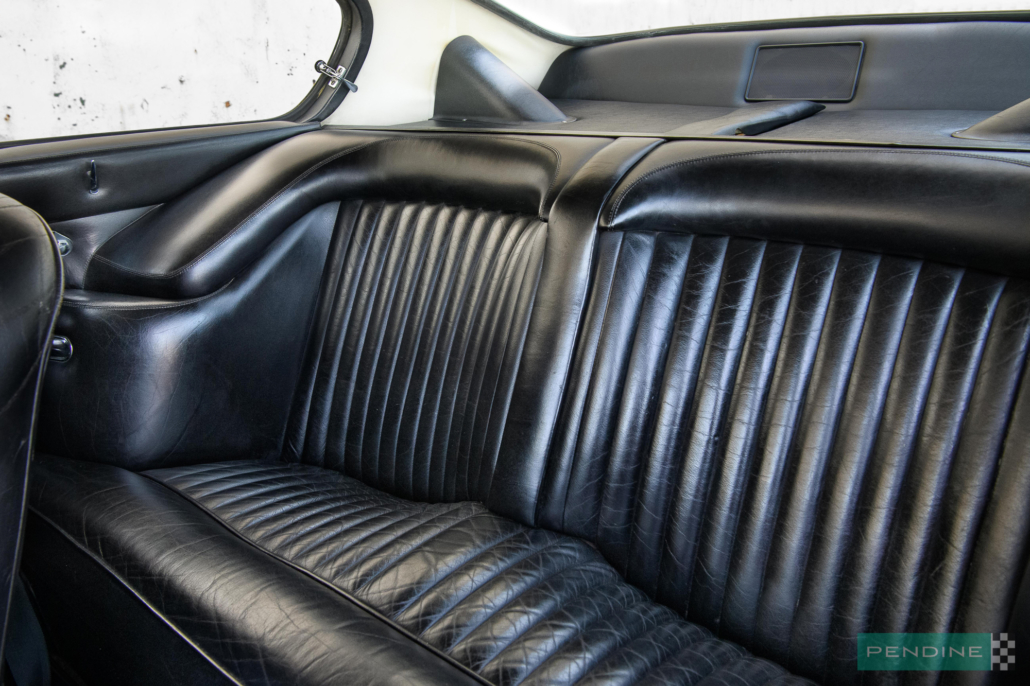 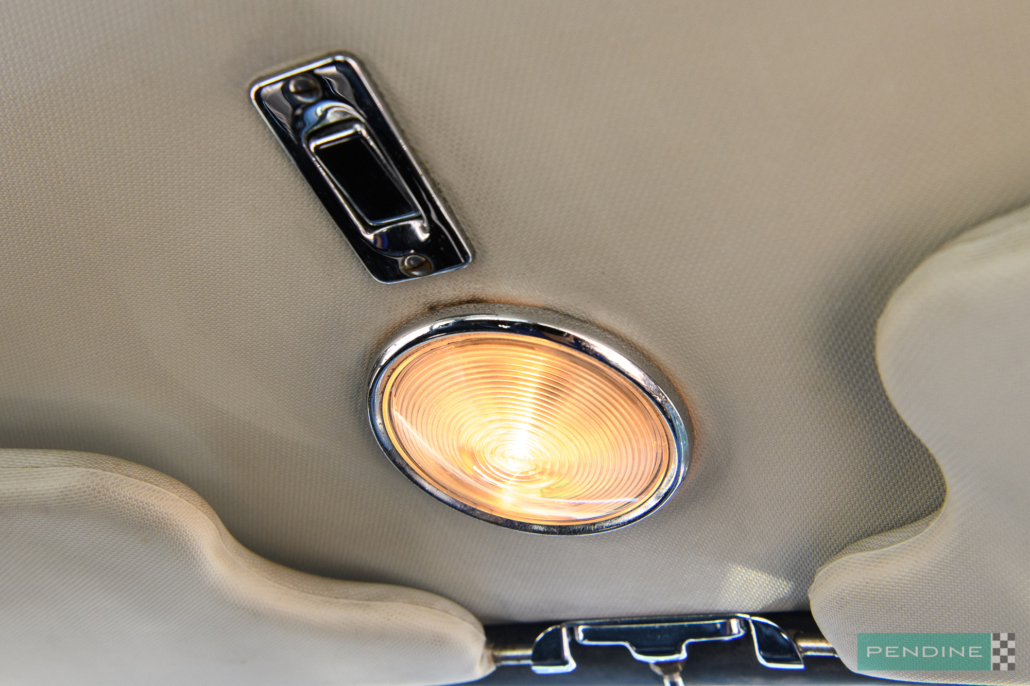 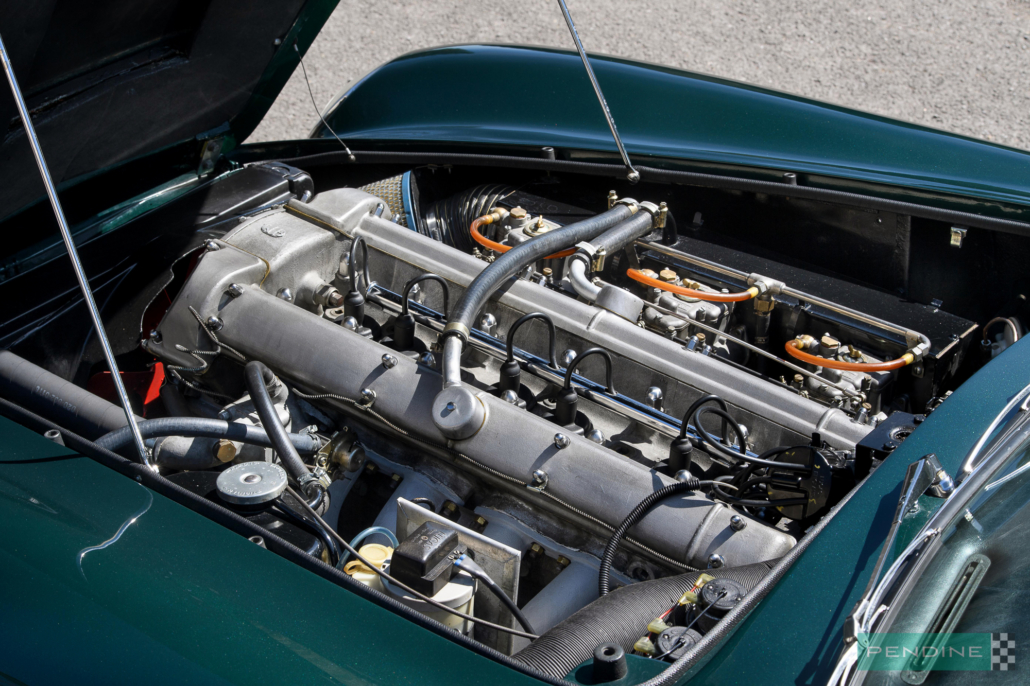 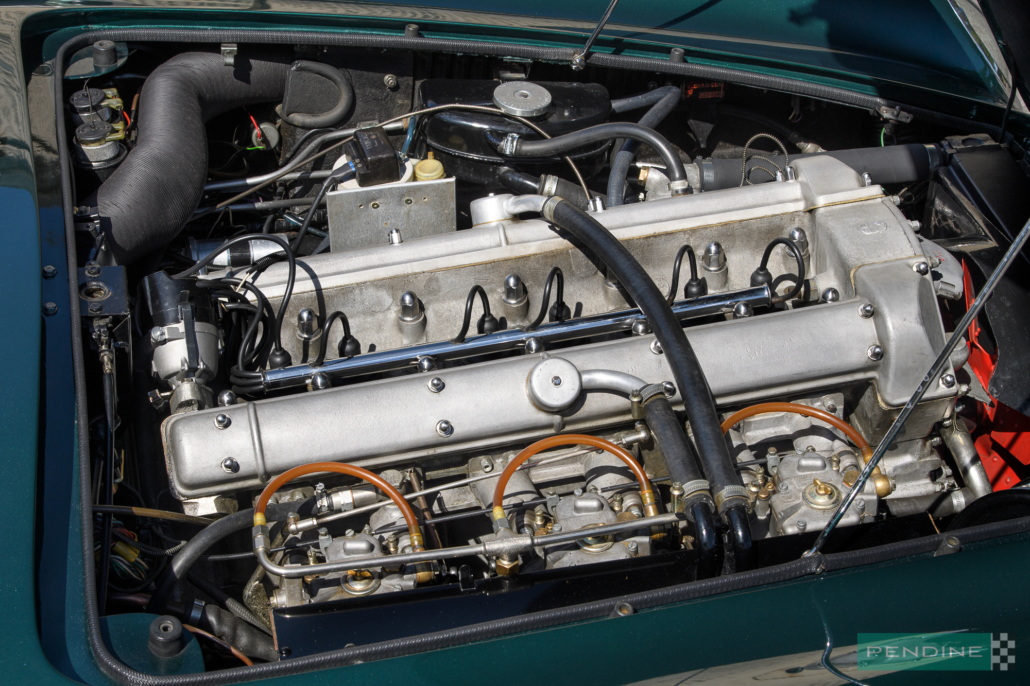 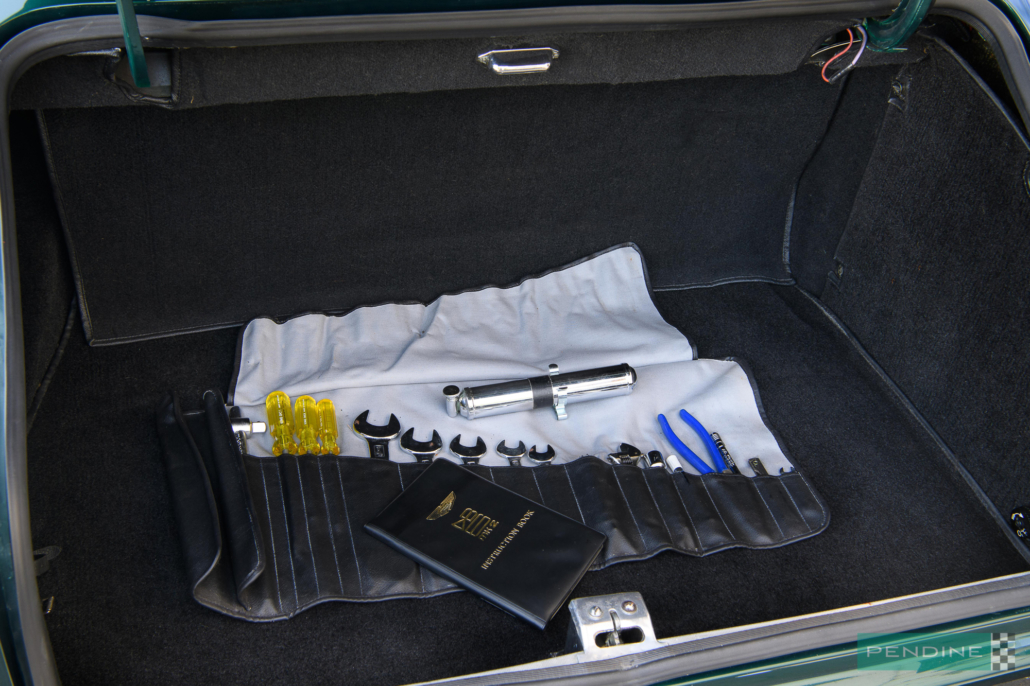 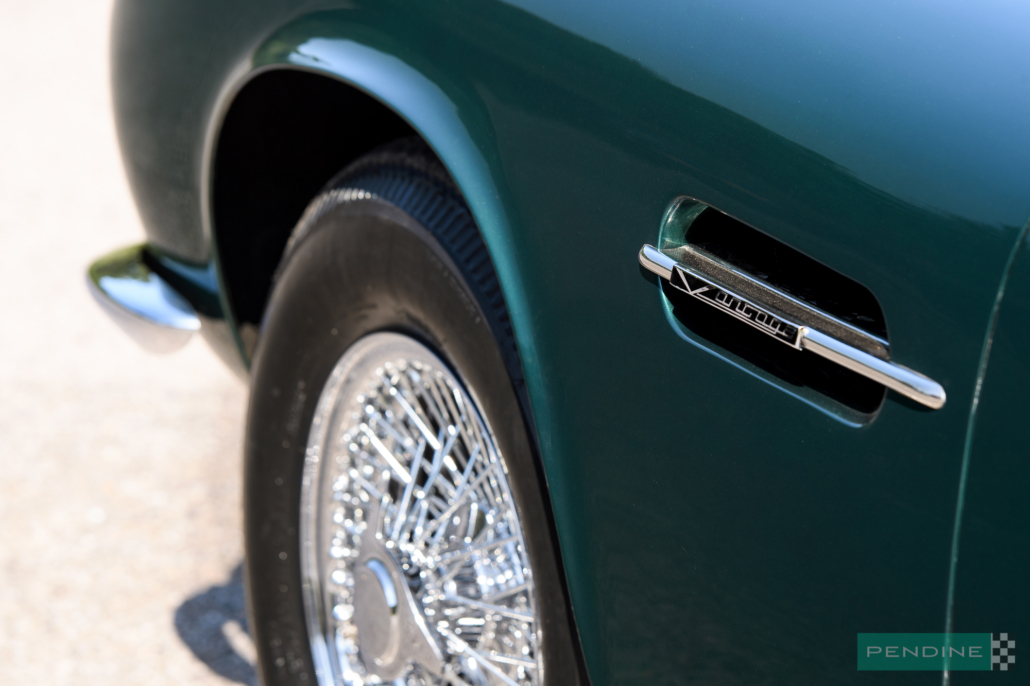 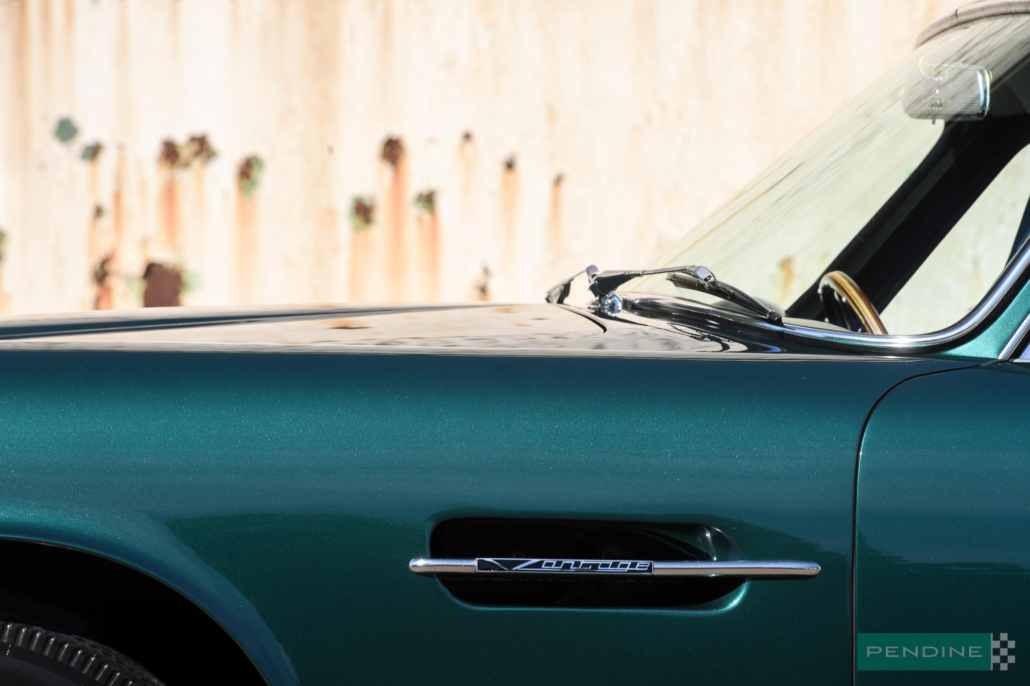 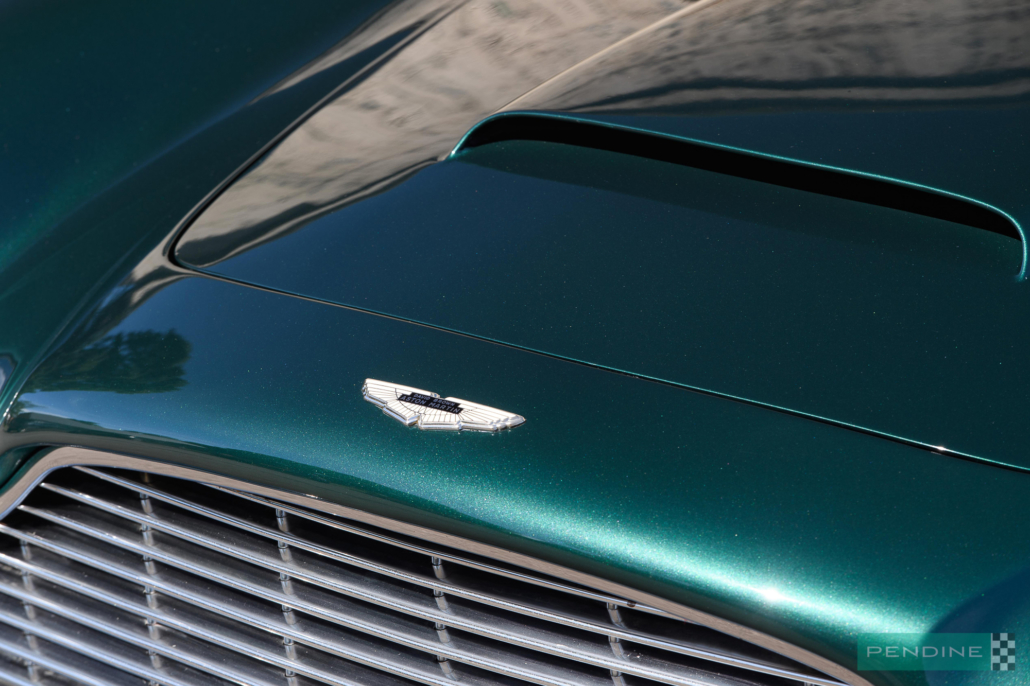 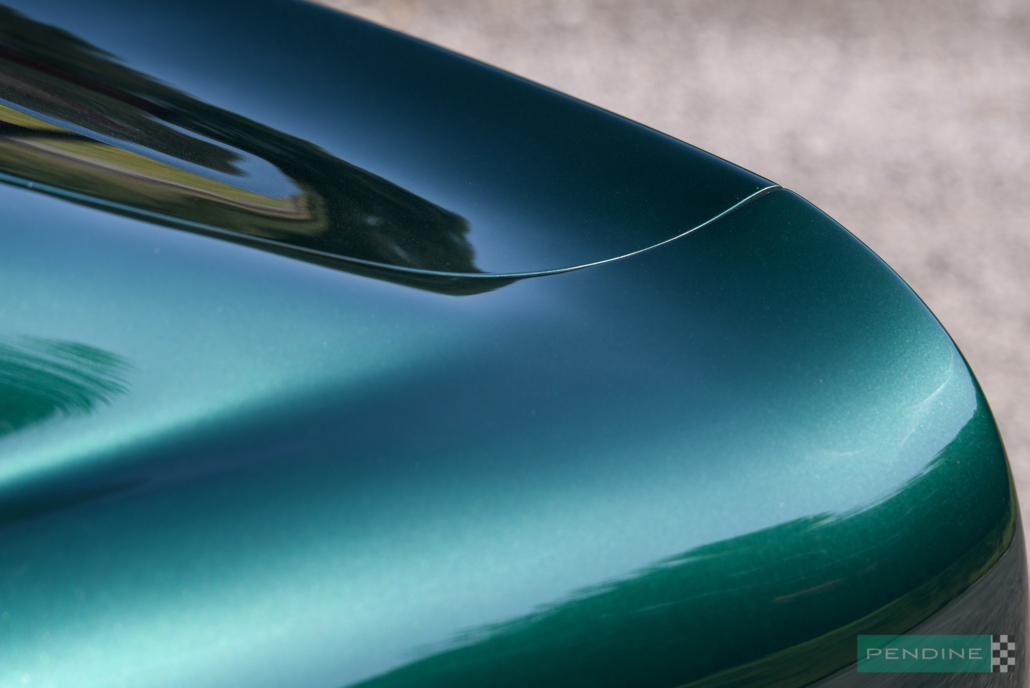 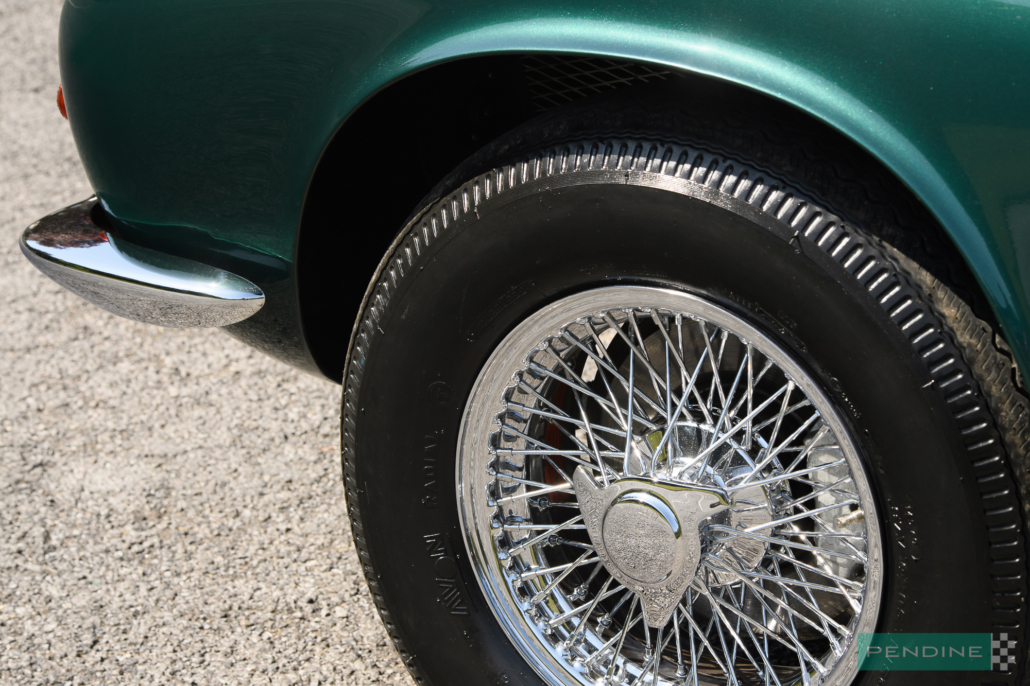 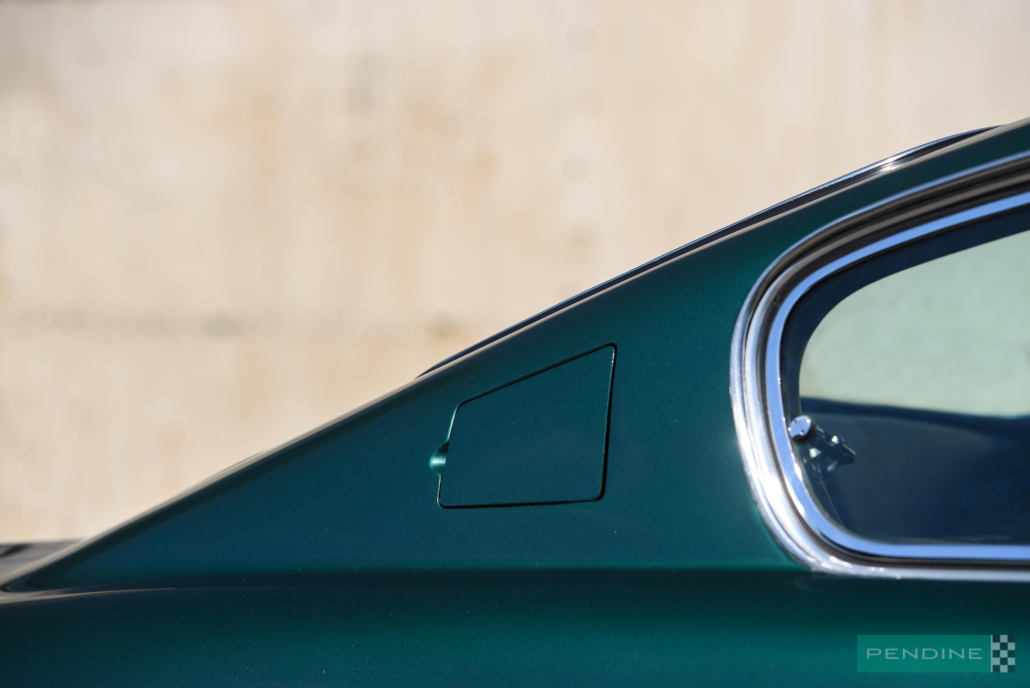