Developed by Lotus Components Ltd. from the 46 Europa production car, the 47 was a pure competition car built for homologation in Group 4 as a Competition Sports Car. They competed at events throughout Europe in the late 60’s including Le Mans and the BOAC 6 hours at Brands Hatch.

Manufactured by Lotus Components Ltd  this Type 47, chassis GT/ 76F was delivered to Paul Kerridge in April 1968. GT/ 76 had an outstanding and unusual race history in that it was regularly campaigned and achieved podiums in Autocross and Rallycross events  driven by Paul Kerridge in the late 1960’s and early 1970’s both in the U. K. and later in Germany, Holland and Sweden. Often mentioned in Autosport and Motoring News in 1968, ‘69 and ’70, the 47 receiving acclaim from Lotus Cars as a result of its success.

Paul Kerridge retained the car until 1977 when it was sold to its second UK owner. Later that year it would travel to Sweden where it would remain until being repatriated back to the UK in 2012 following a comprehensive five year restoration to the highest level in Sweden by Mr Bo Johansson to full GT specification. Finished with remarkable detail, the Lotus is a credit to both his engineering skill and attention to detail. The restoration has been fully photo documented. It was evident during the restoration that GT/ 76 had never had a serious accident and as a result this 47 remains remarkably original. Once returned to the UK the Lotus was entrusted to renowned specialists Classic Performance Engineering with a view to developing and preparing the race car for modern historic competition. The 47 has since been regularly tested, successfully raced and maintained to the highest of standards and as a result is ready for action.

GT/76 features a recently rebuilt 1598 cc Lotus / Ford Twin Cam engine with dry sump lubrication, producing 154 bhp at the rear wheels. The Hewland FT200 gearbox was also rebuilt around the same time, whilst another notable feature is that the car has been fitted with twin aluminium long distance fuel tanks allowing for endurance racing in events such as the 3 hours and 6 hours of Spa. It’s worth noting that a Lotus 47 was the overall winner of the 2017 Spa Summer Classic 3 hours race, beating 70 other competitors and several top flight GT40s in the process!

The car has an impressive history file spanning several folders with many period images and information on the car including full photographic documentation of its comprehensive restoration. There are current FIA HTP papers and GT/76 still retains its original registration mark KEB 298F, making it eligible for many public road events.

A very competitive car in historic motorsport this Lotus 47 is a handsome, impressive and historically significant automobile that makes for an excellent weapons-grade racer and defines the meaning of a giant killer. 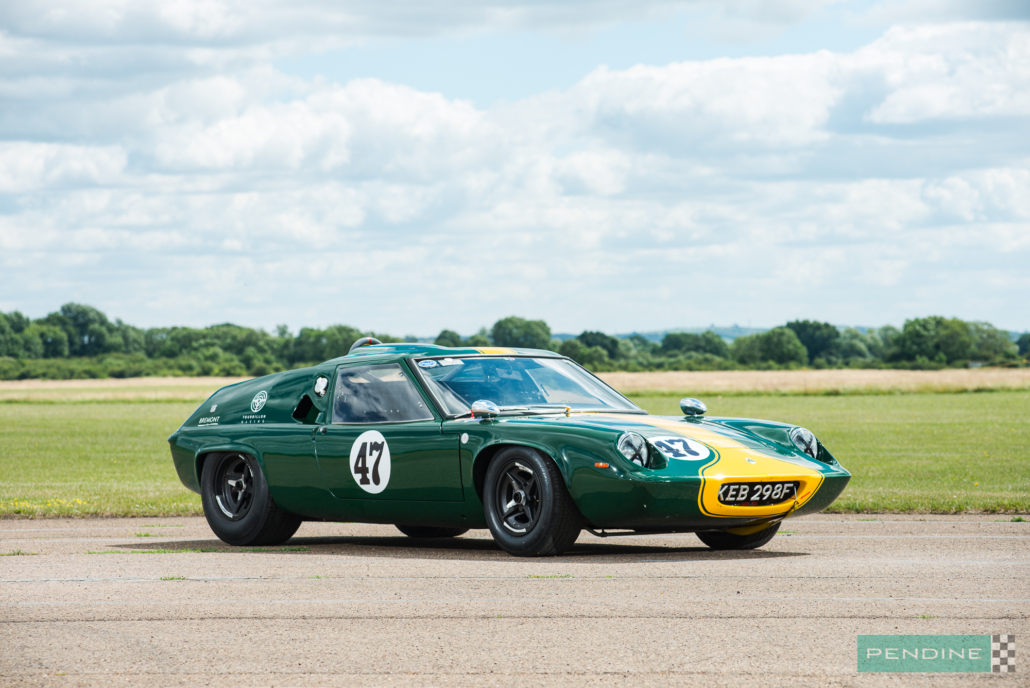 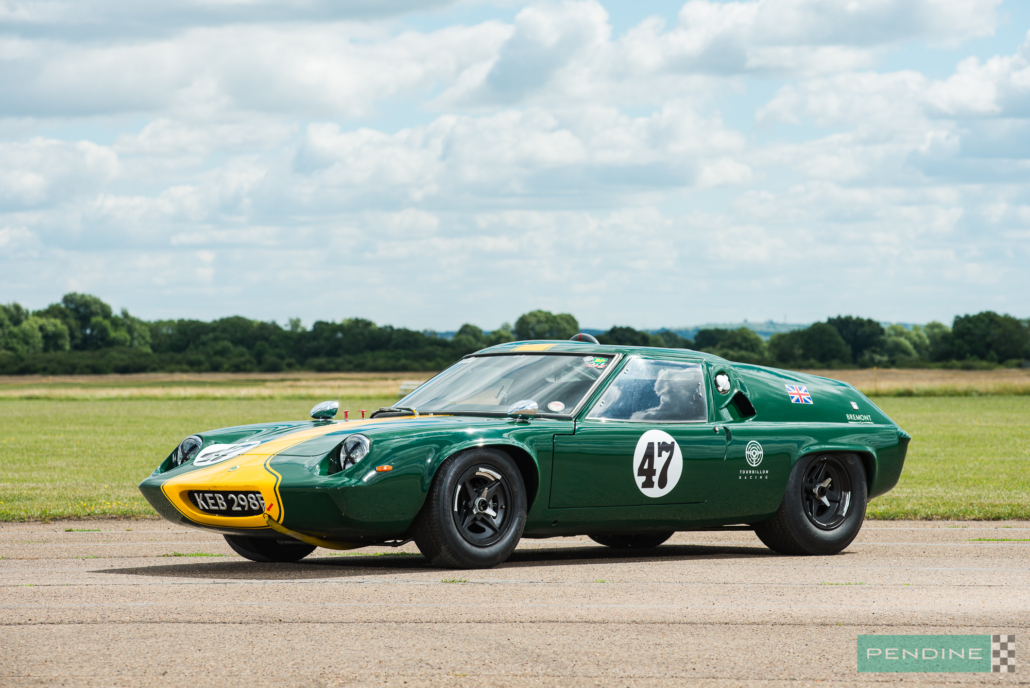 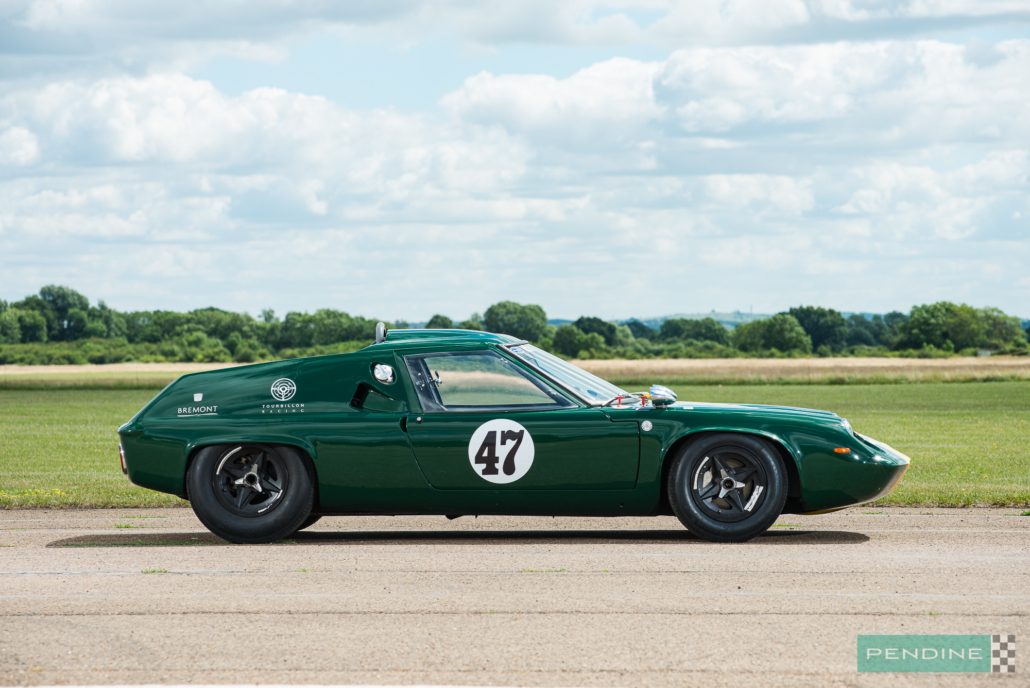 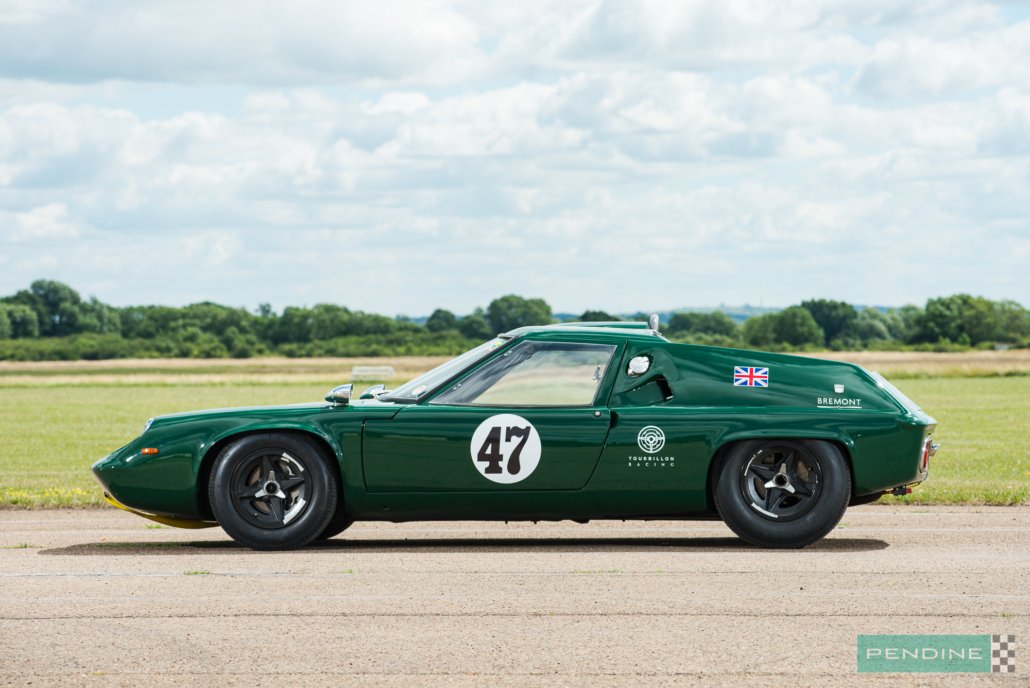 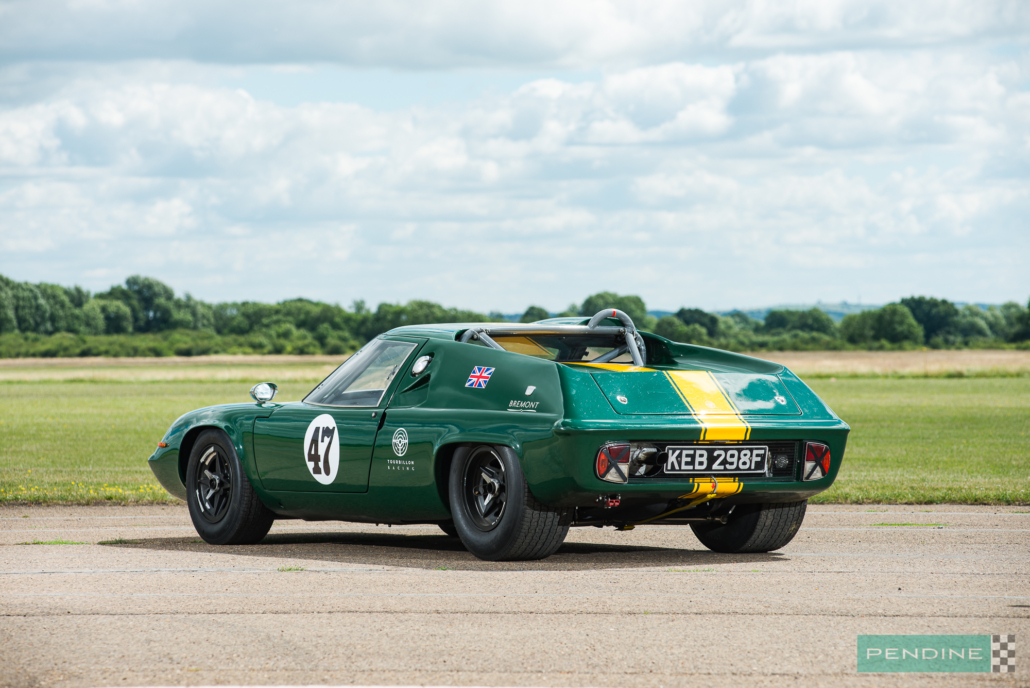 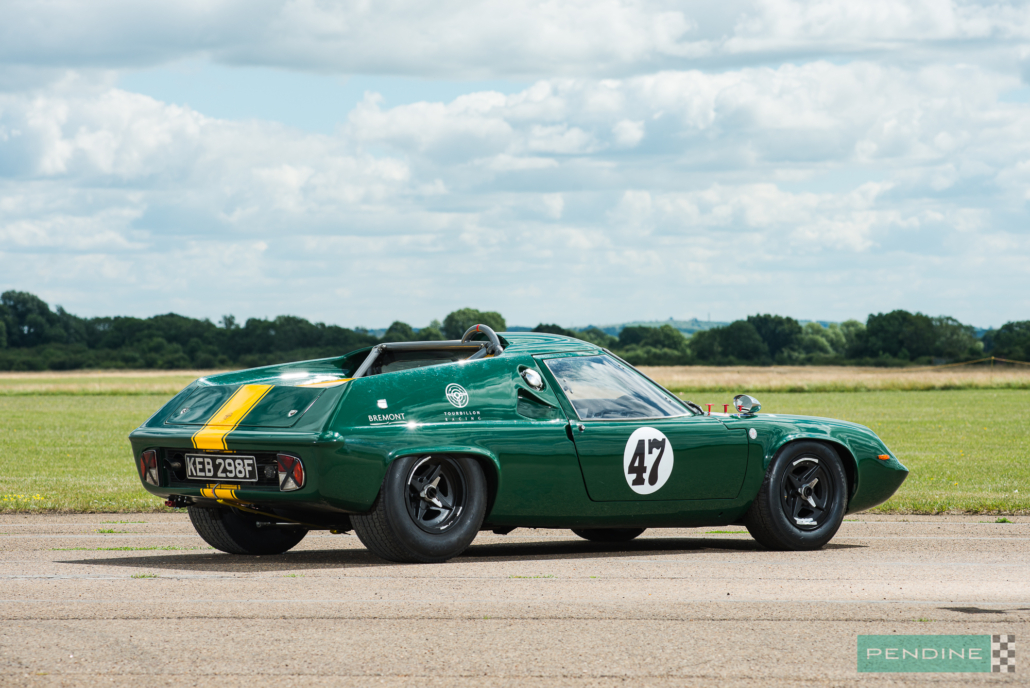 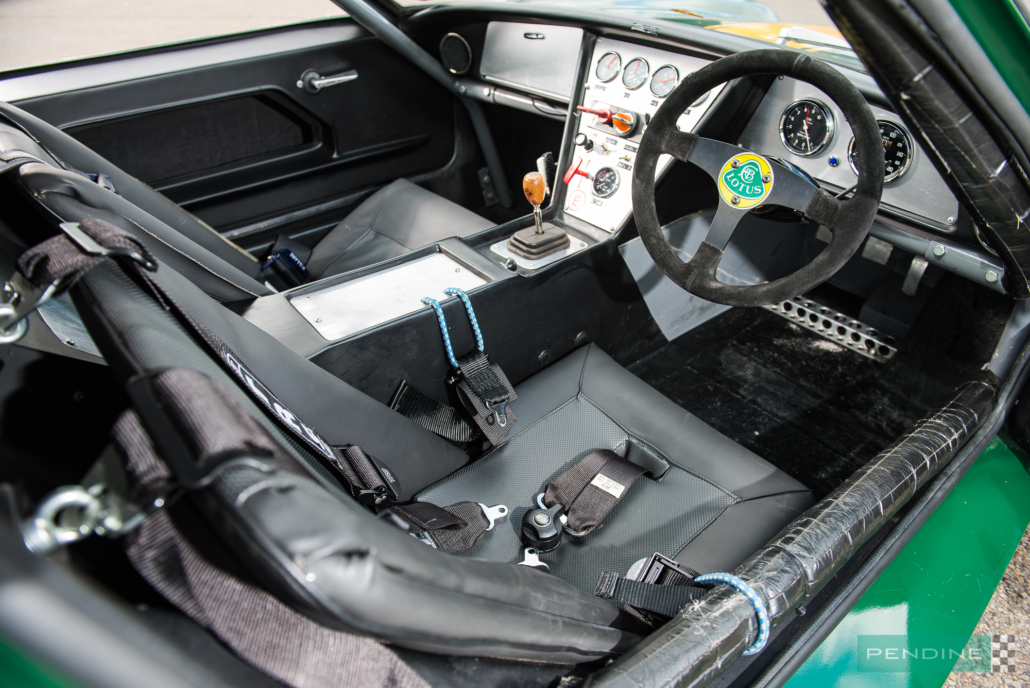 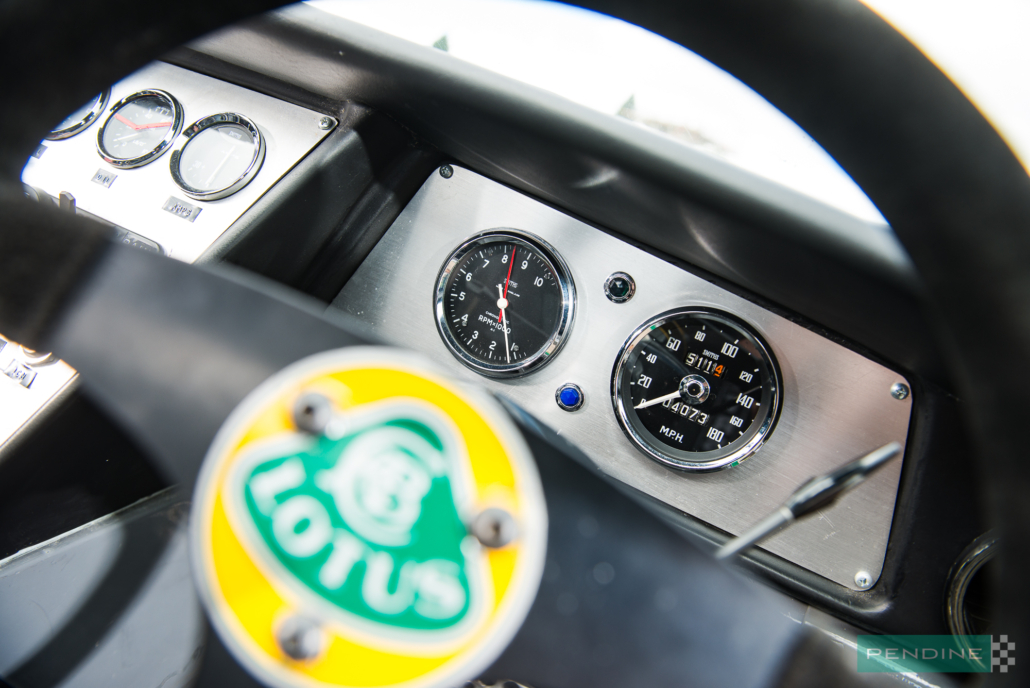 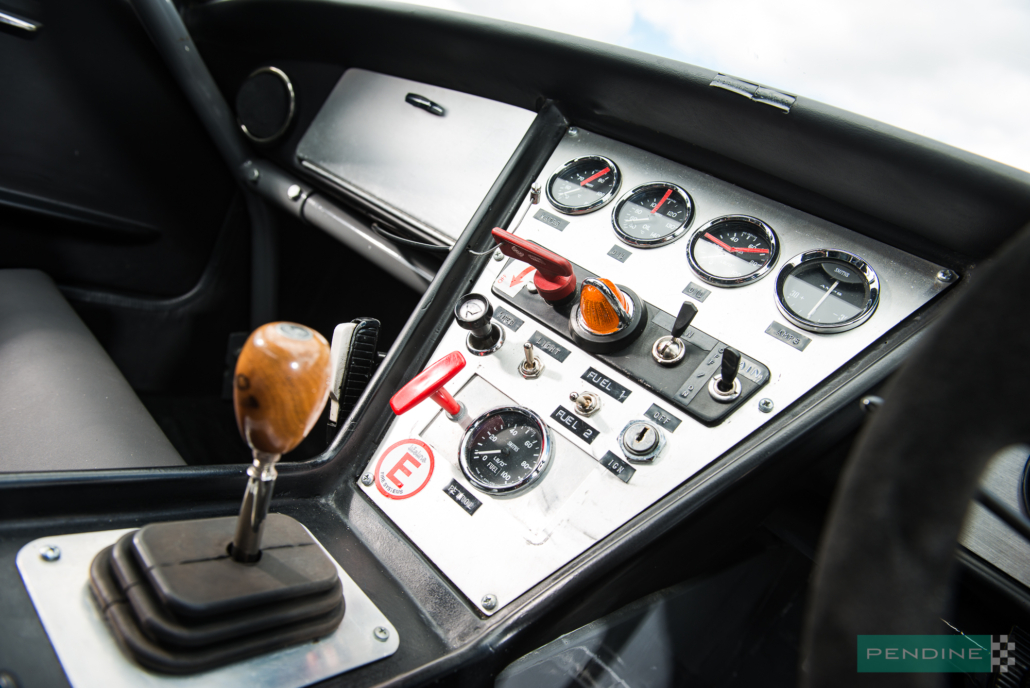 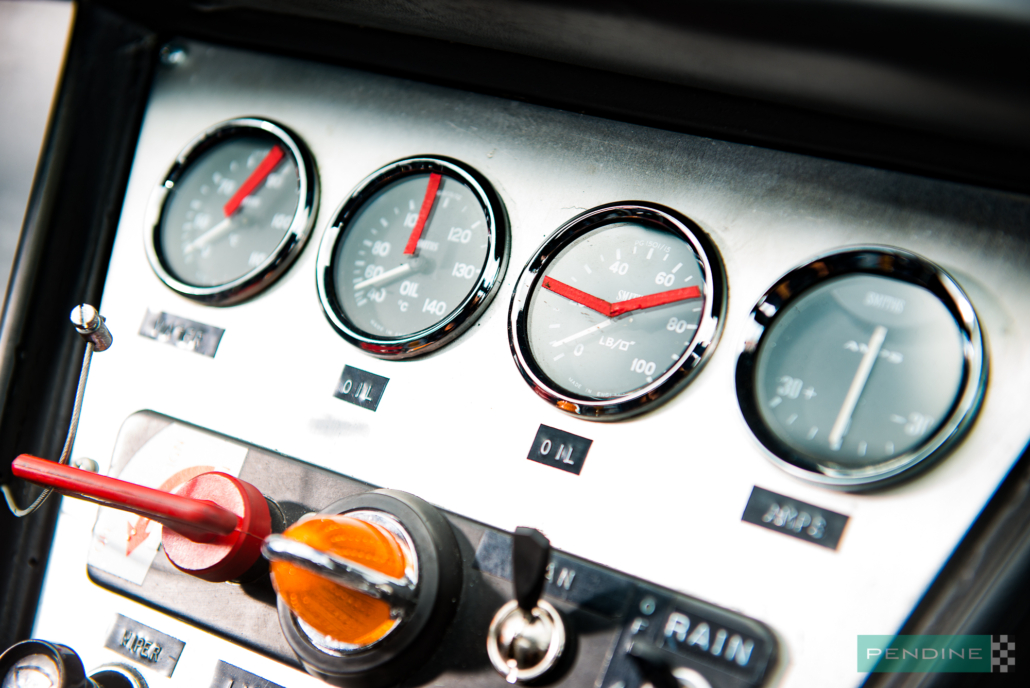 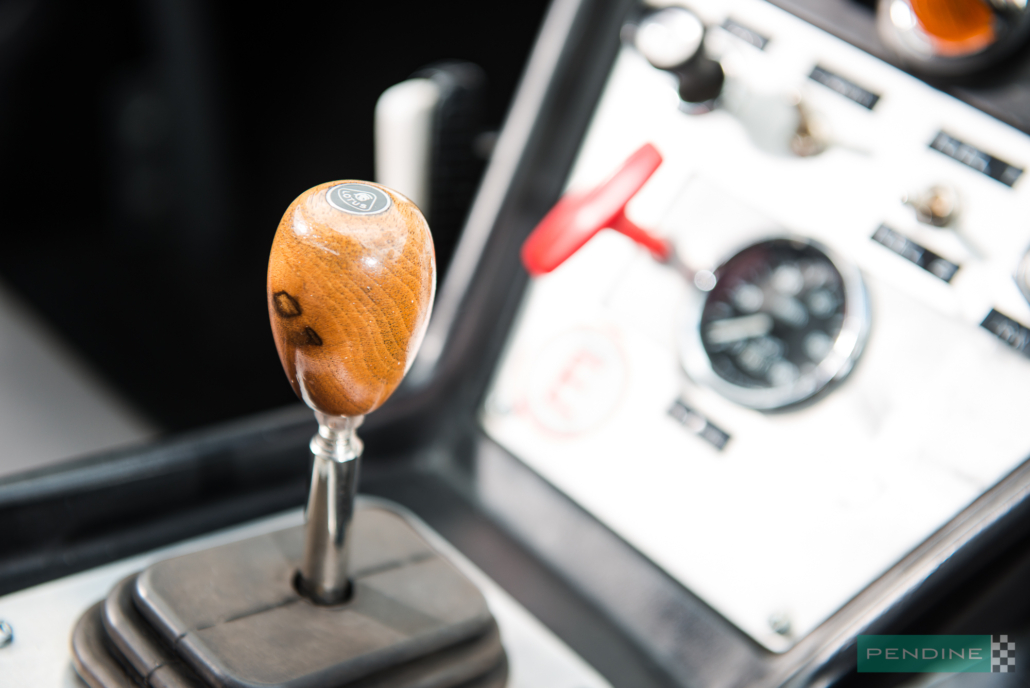 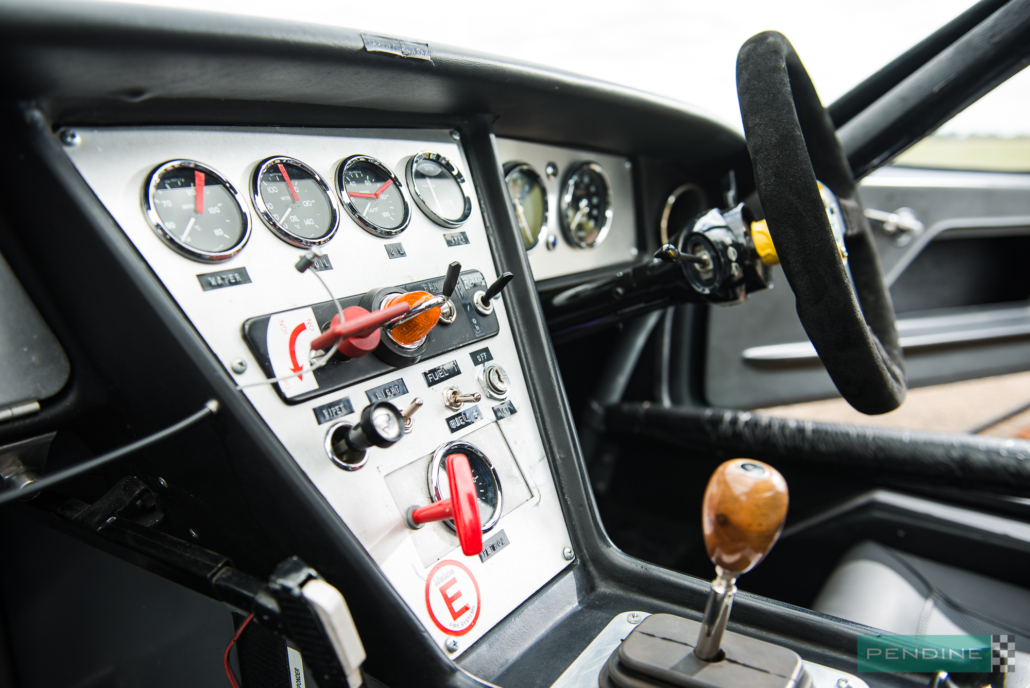 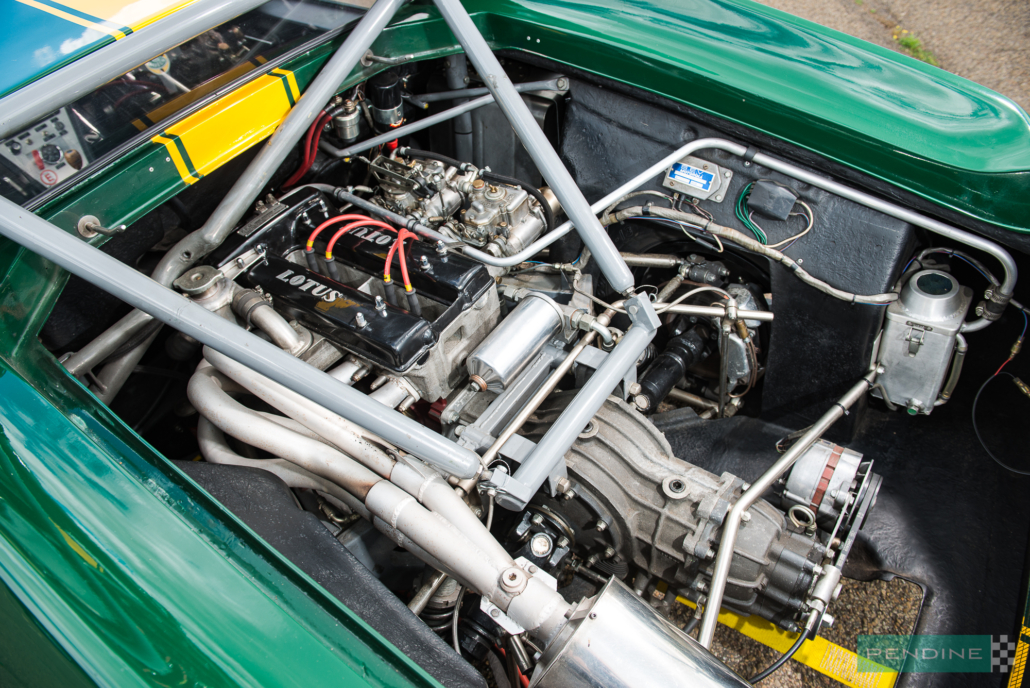 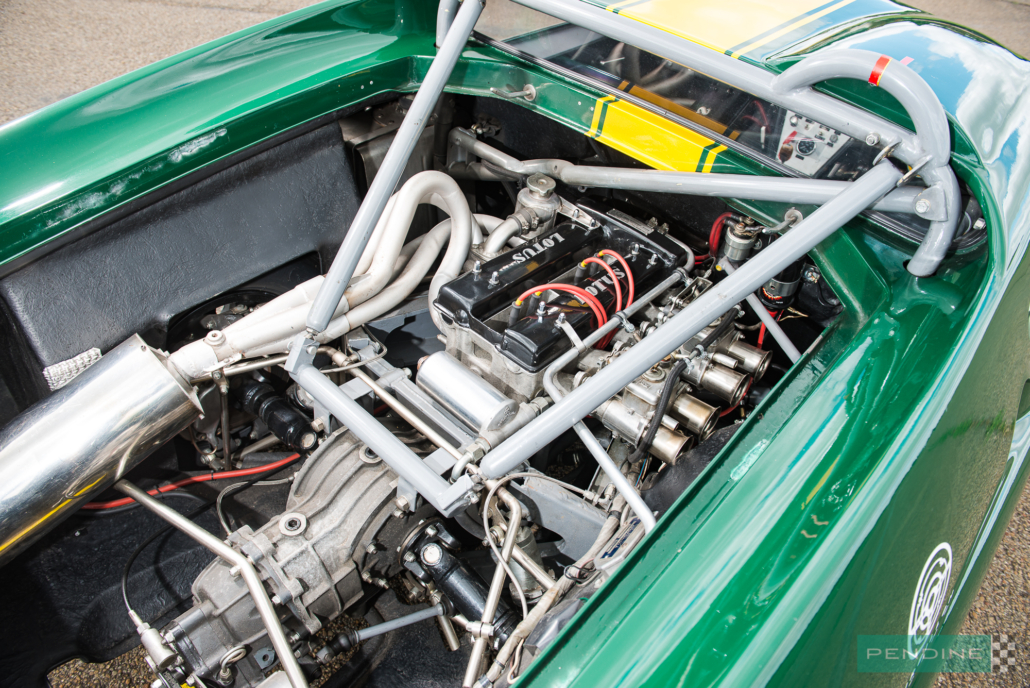 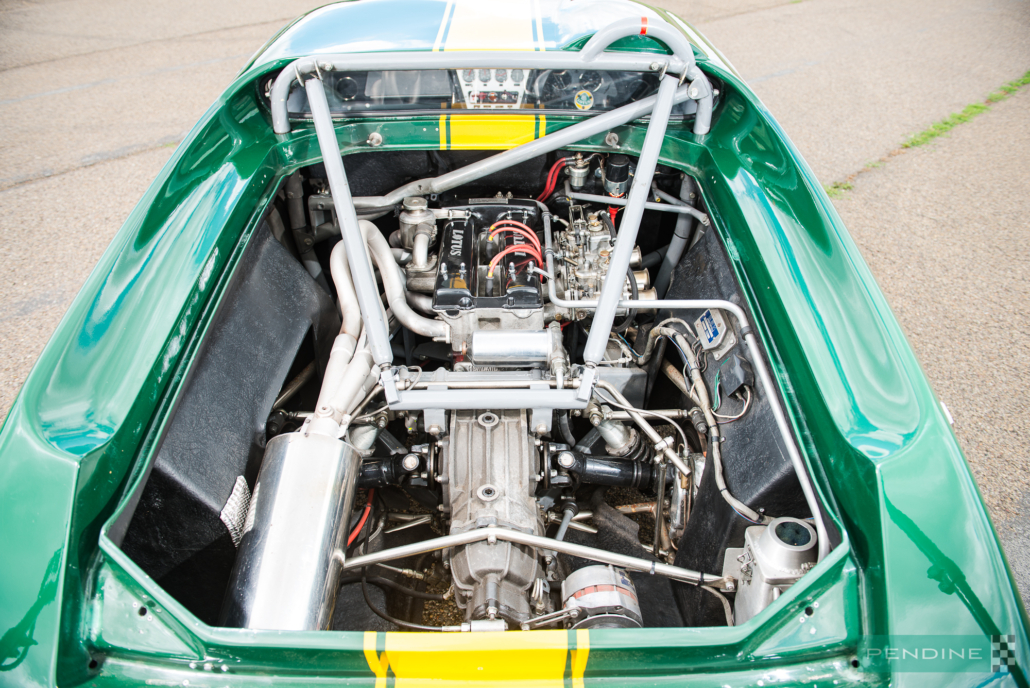 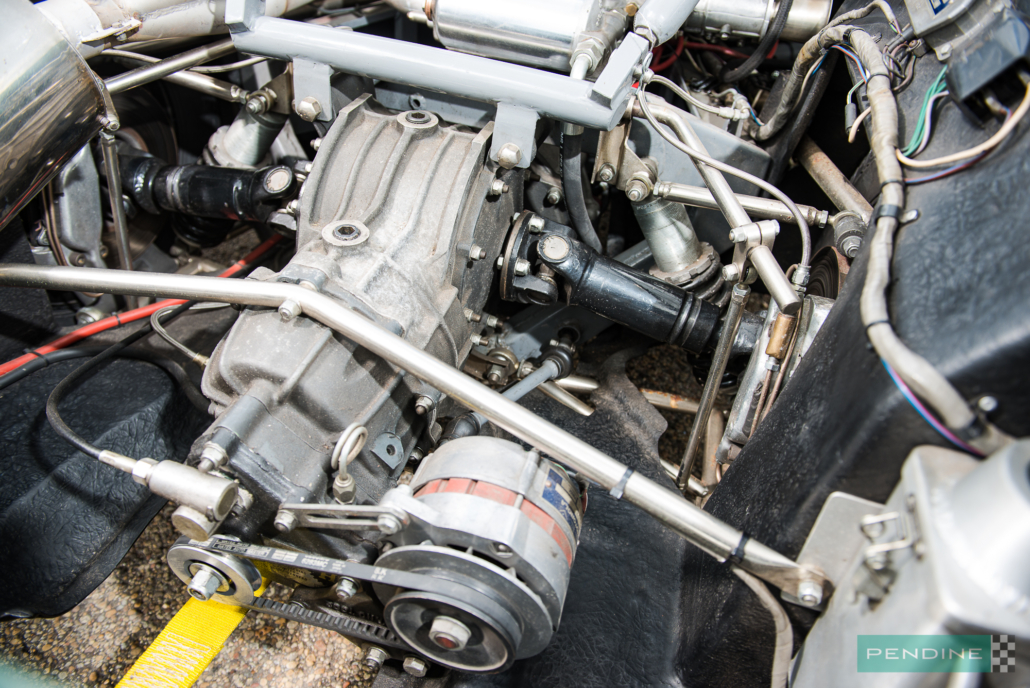 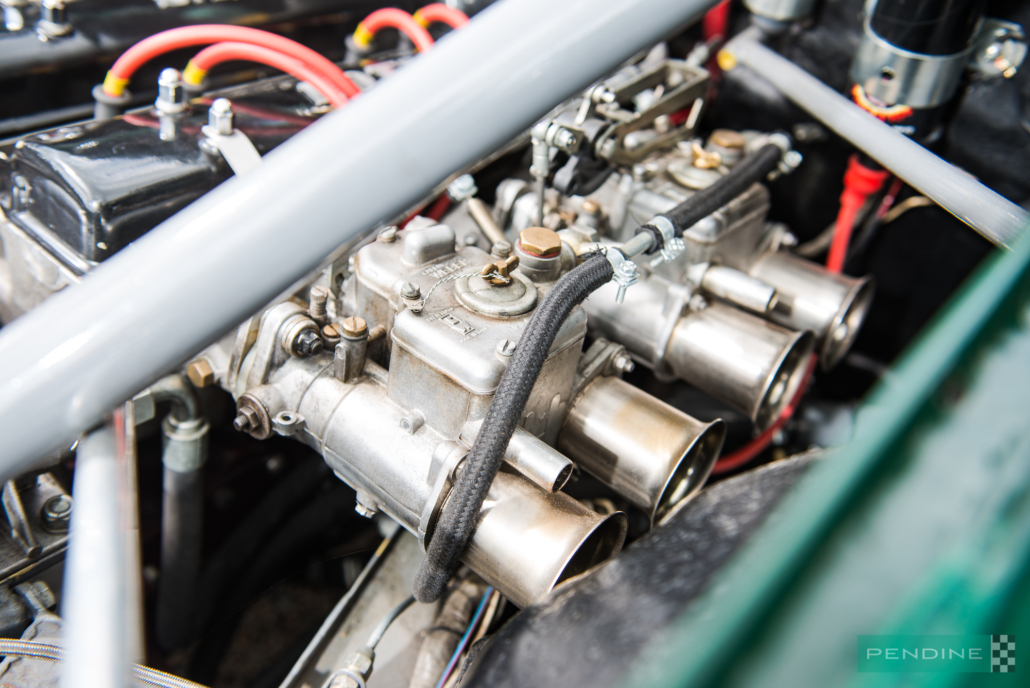 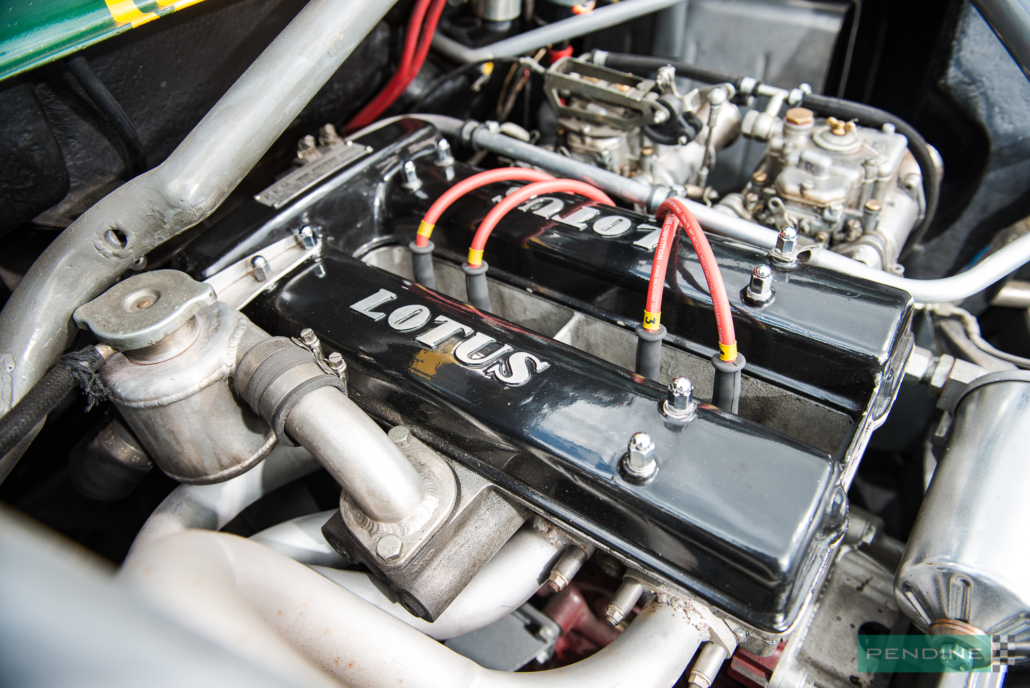 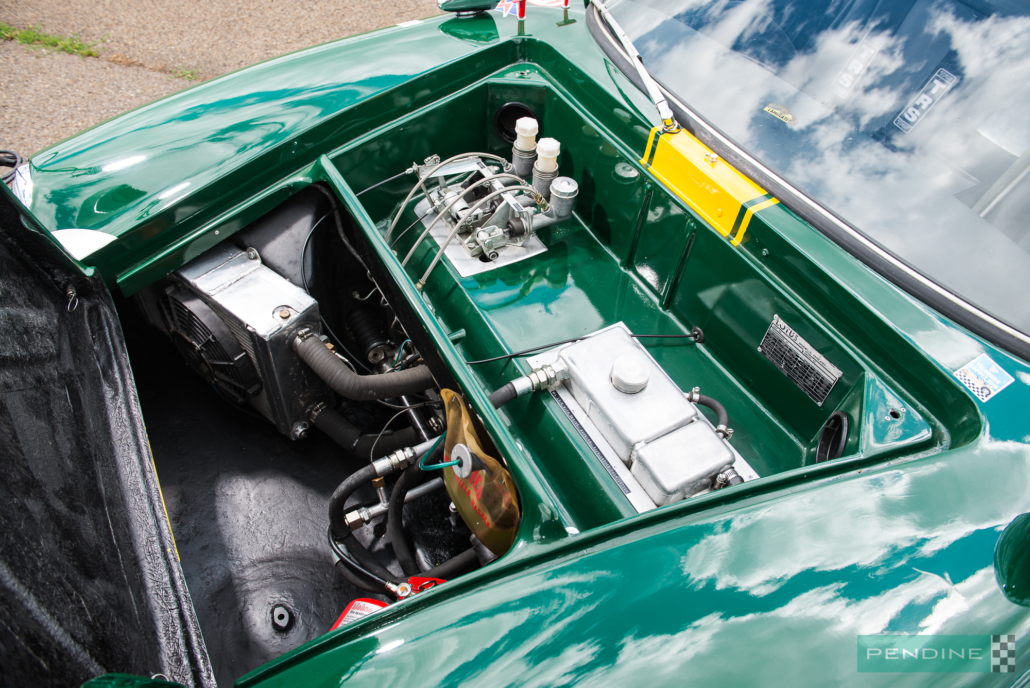 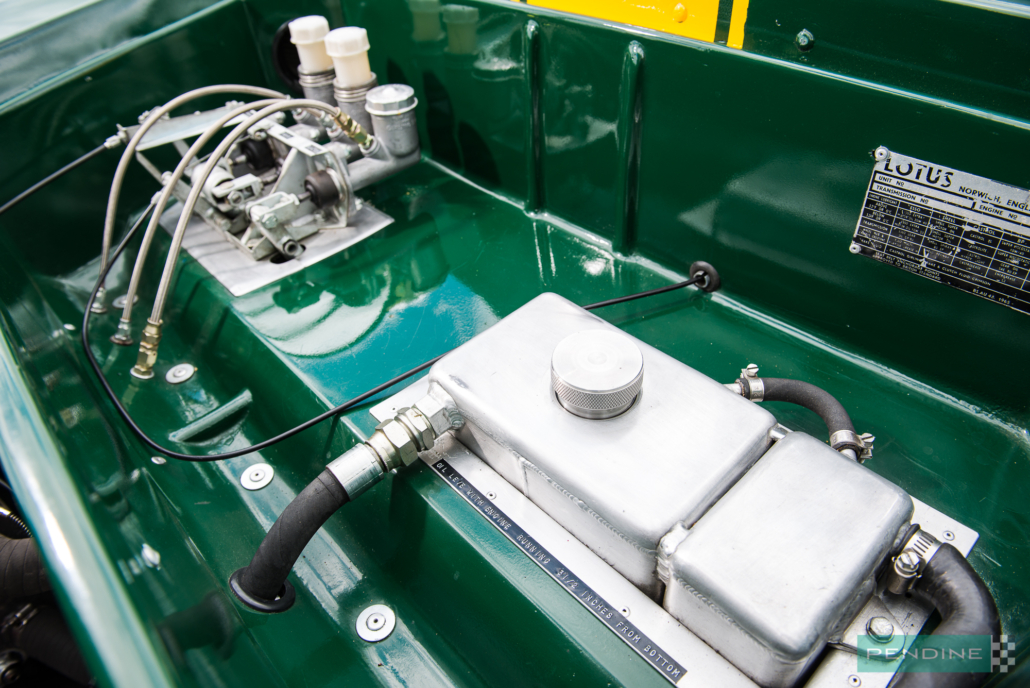 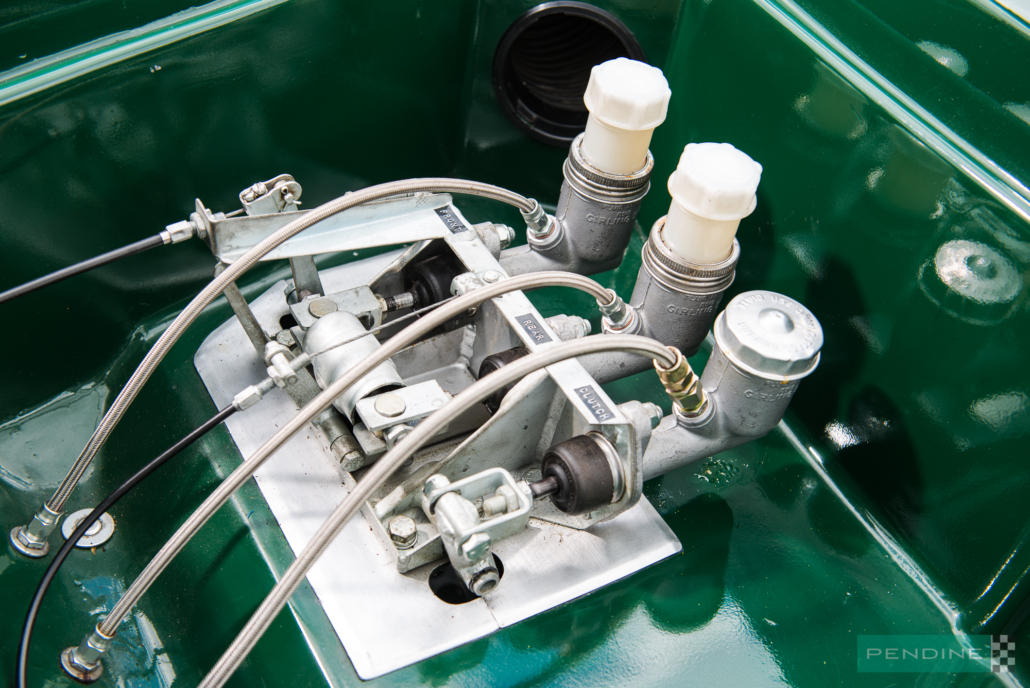 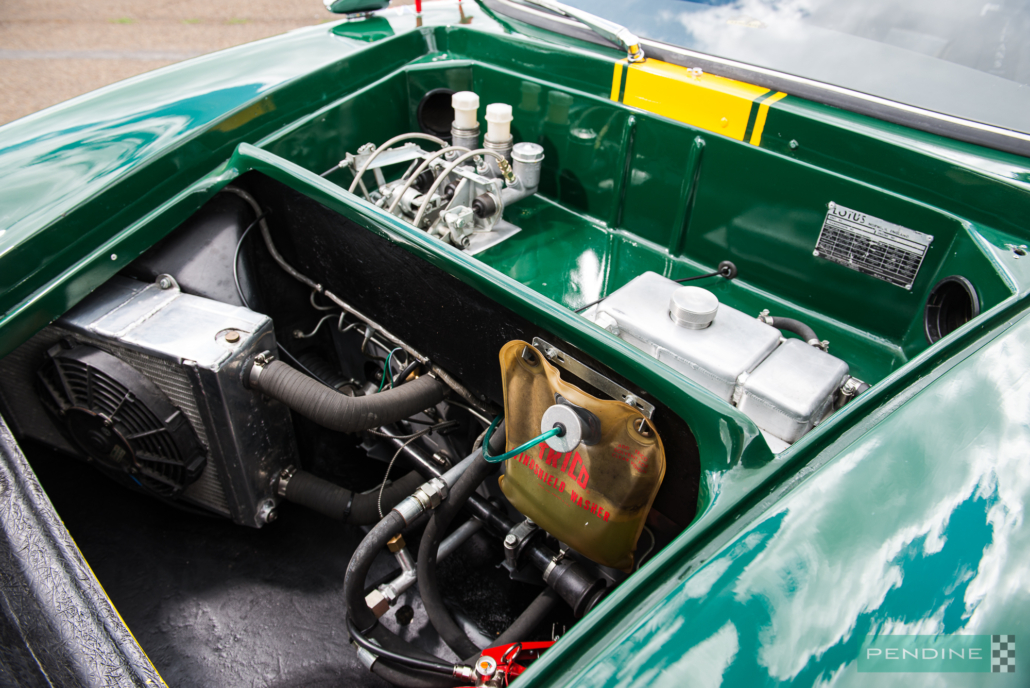 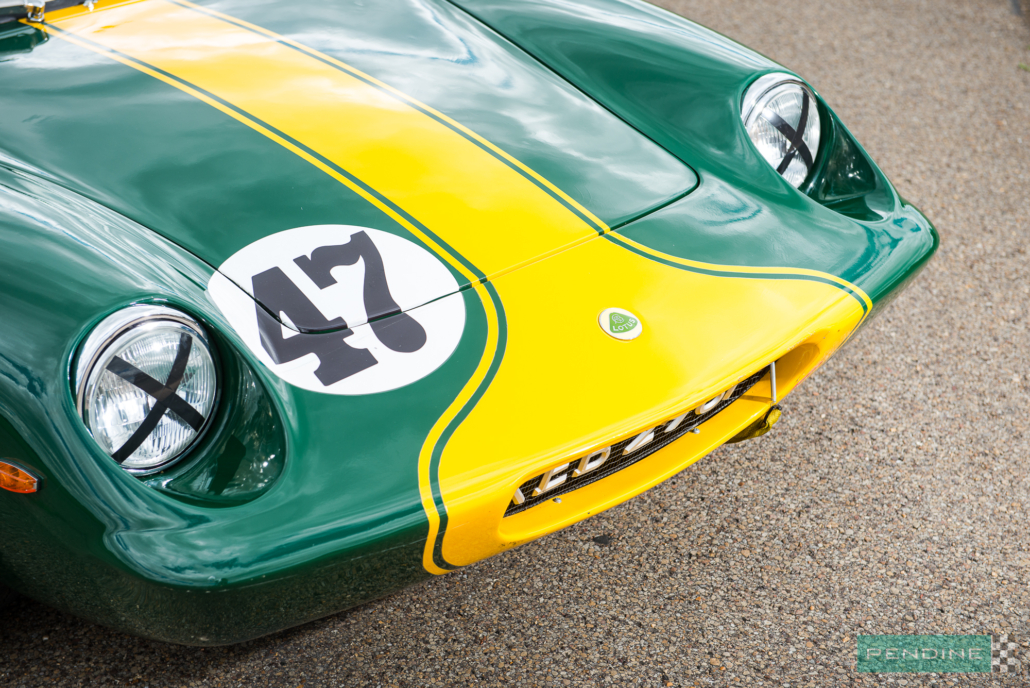 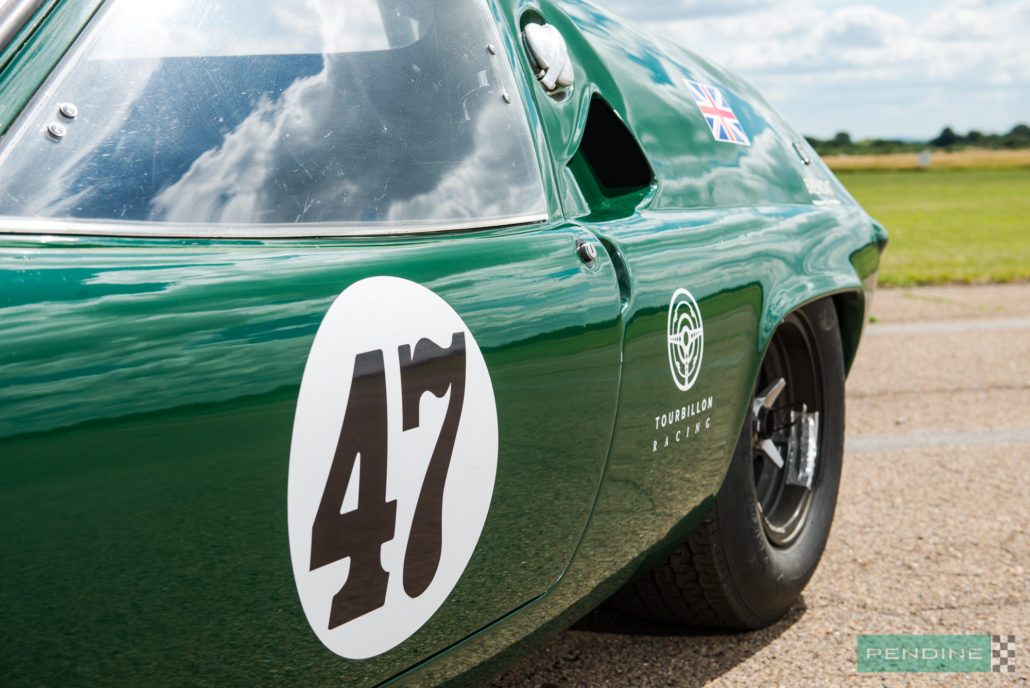 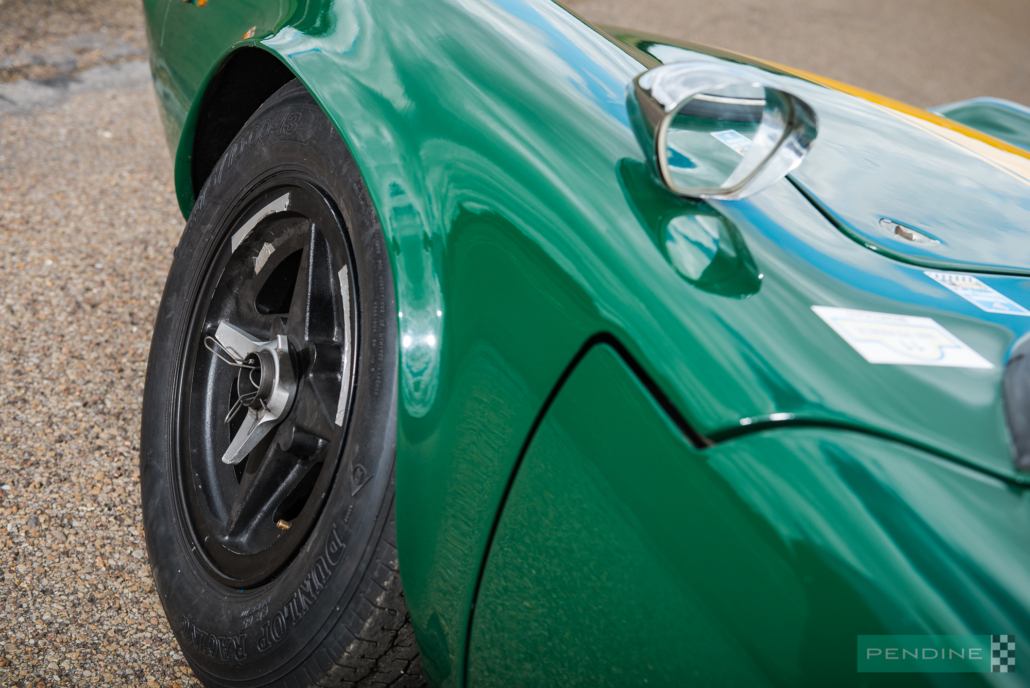 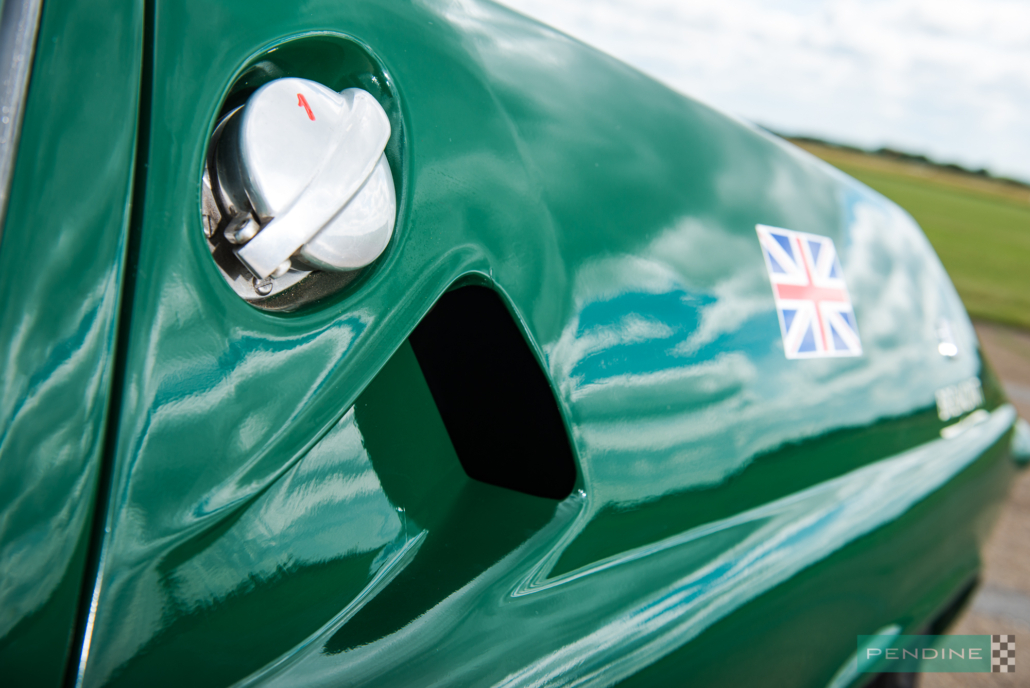 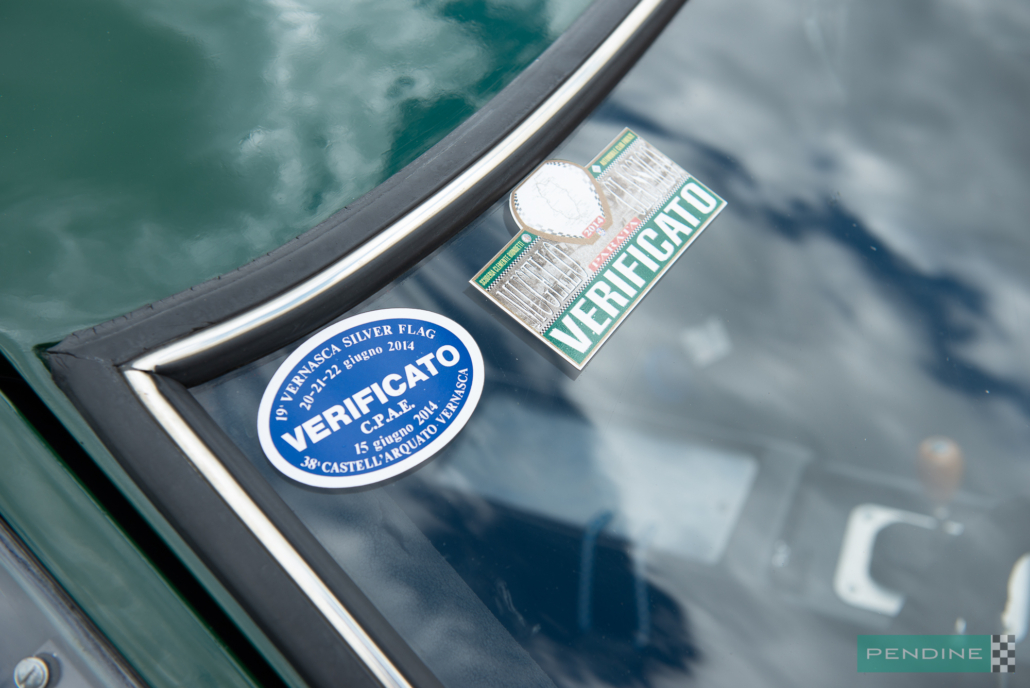 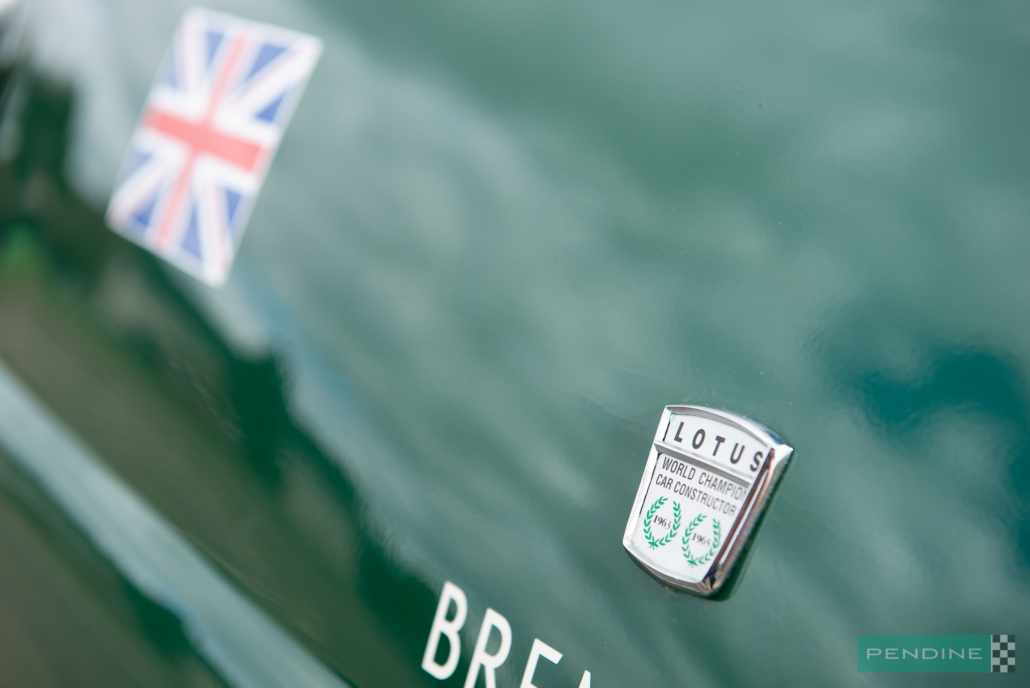 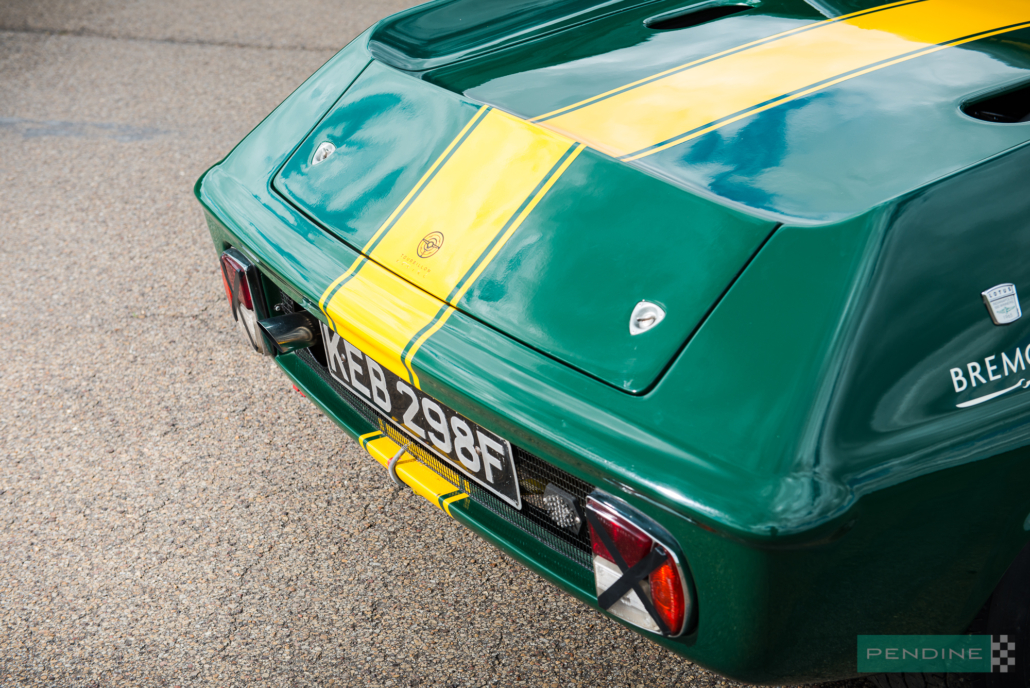 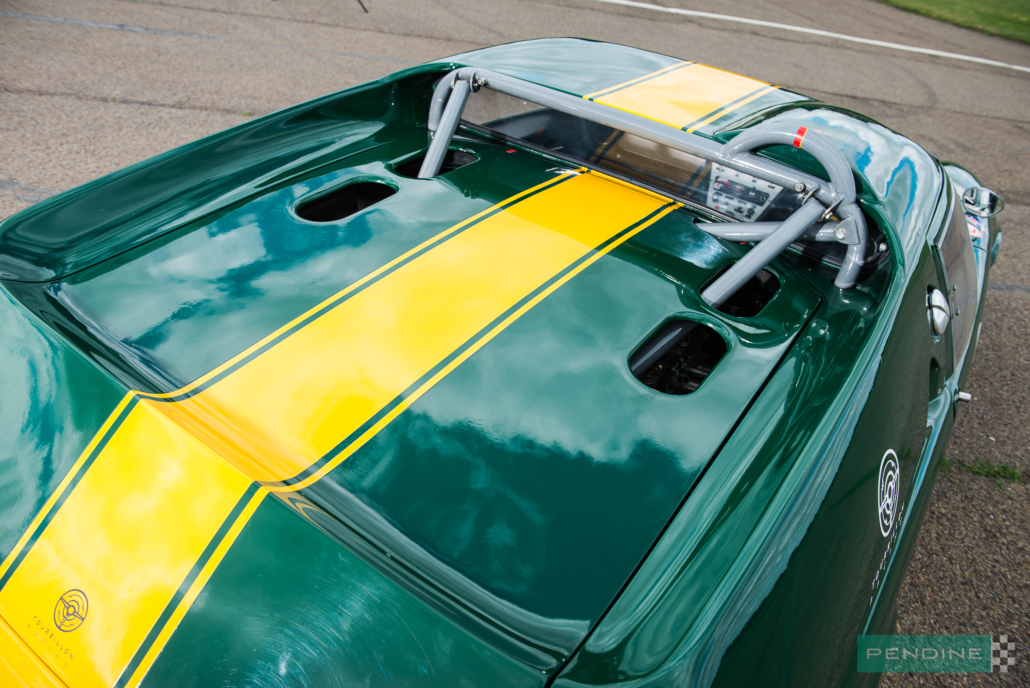