Cars for Sale
Due in

Built September 1966, this early 911 was originally delivered in Polo Red to Porsche of America, New Jersey. It remained there until 1995 when it was imported into the UK, before being purchased by the previous owner in 1997, who would go on to keep the car for a further 10 years. It appears that, at some point in its life whilst still in America, that this early SWB car was reshelled with a body from a later, Long Wheel Base 911, probably from 1972, and fitted with a 2.2 Litre carburettor engine.

The subject of a complete overhaul from 2019 to 2021 by renowned specialists Classic Project Shop. The car was stripped down to a bare shell and repainted in Albert Blue before being reassembled with the brief to create a comfortable, fast road car that could tackle road events and continental trips. New components were fitted where necessary with all other original parts checked and refurbished. An upgraded 2.4 litre engine was rebuilt and fitted in the car, rebuilding the gearbox at the same time.

The interior was also completely refurbished with upgraded sports seats, custom trimmed in cord and leather, with new carpets, door panels and retrimmed dashboards to match. All items removed such as the original seats and retrofitted 2.2 litre engine are present with the sale of the car.

Having been used and enjoyed since the restoration, the Porsche is now ready for a new owner to enjoy road rallies, tackle the country lanes to the local pub or thrash down the autoroute to Le Mans. 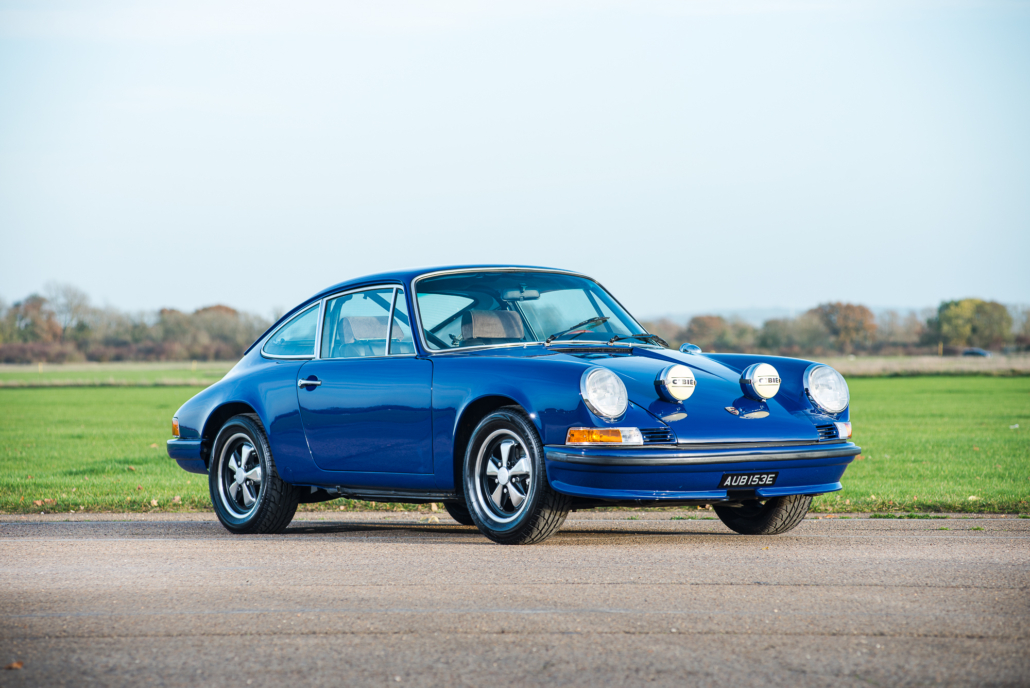 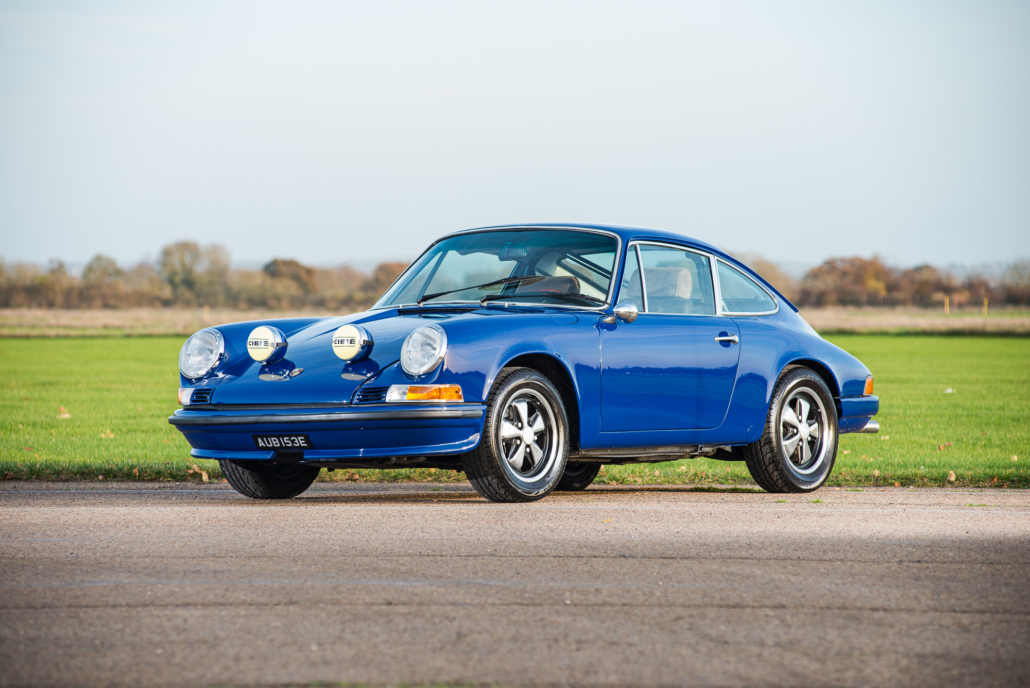 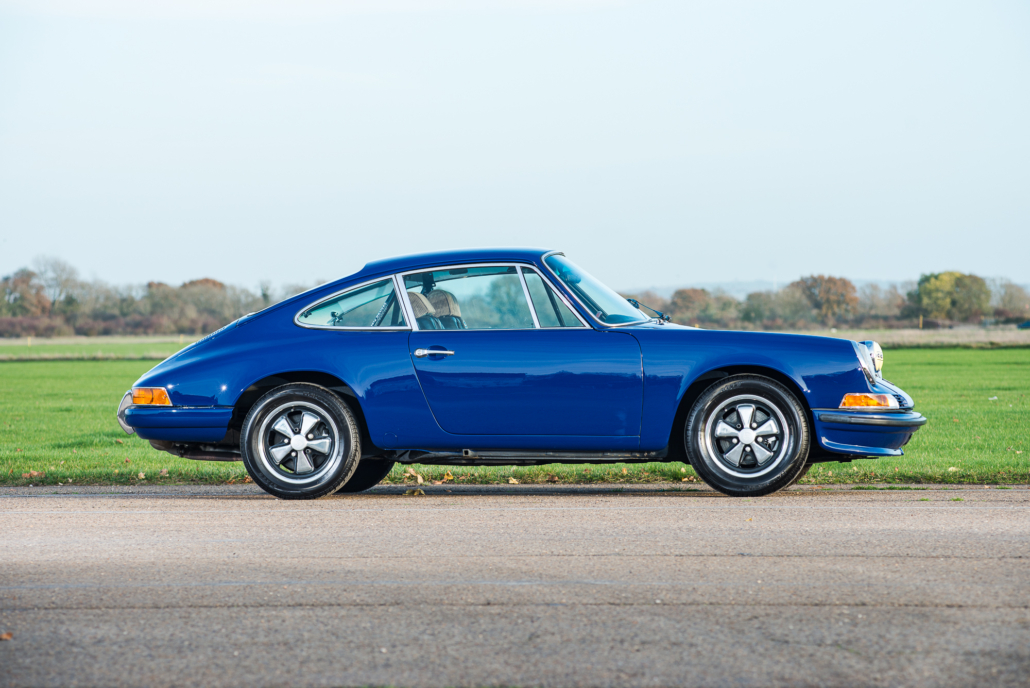 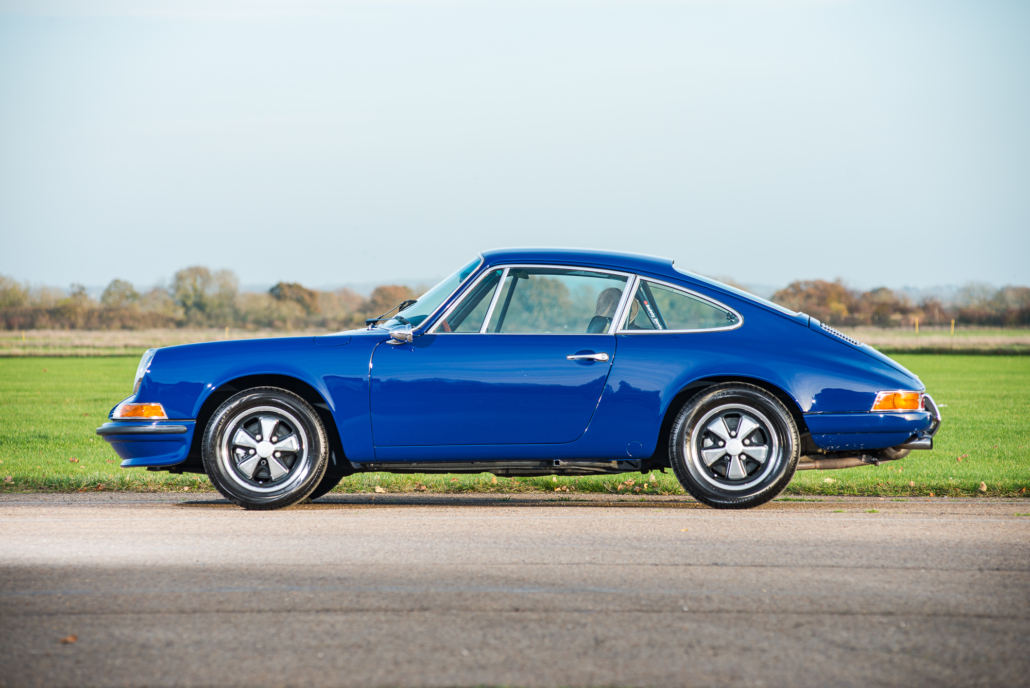 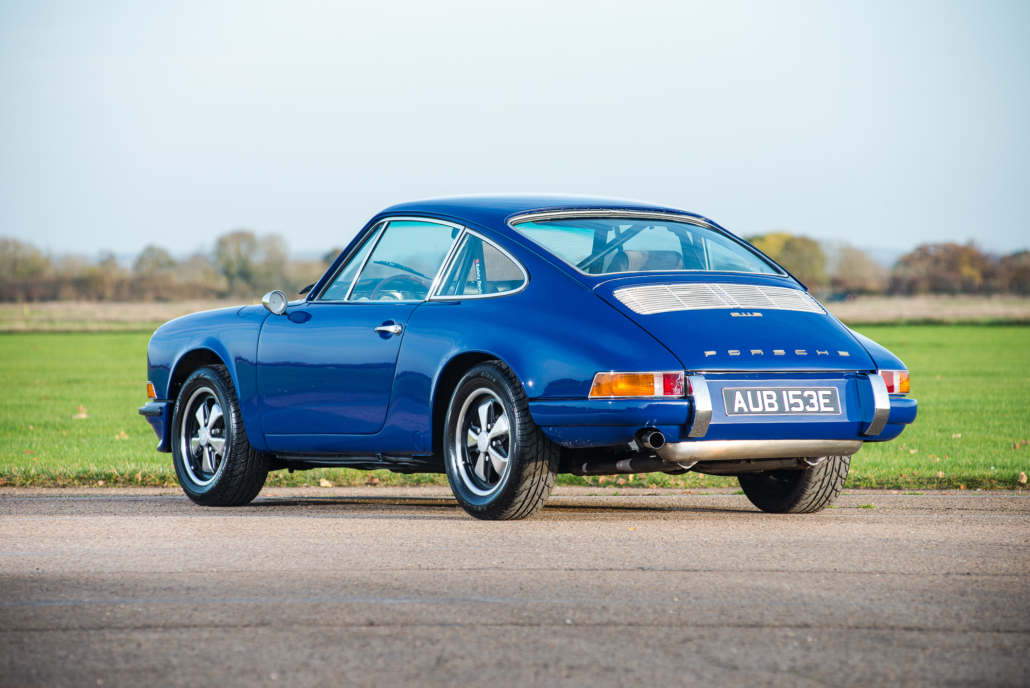 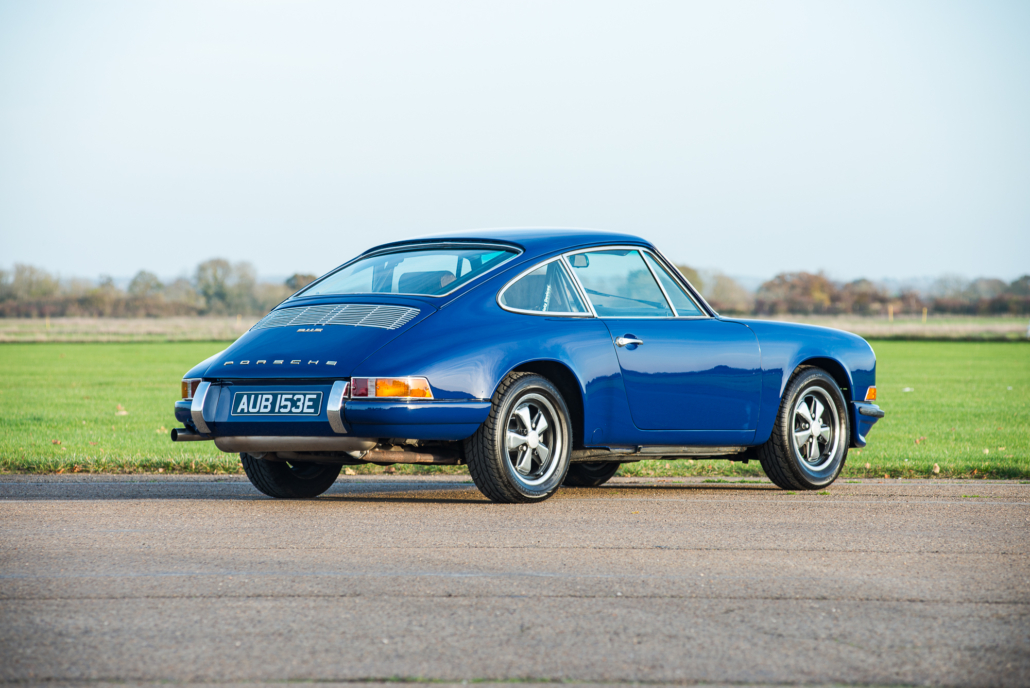 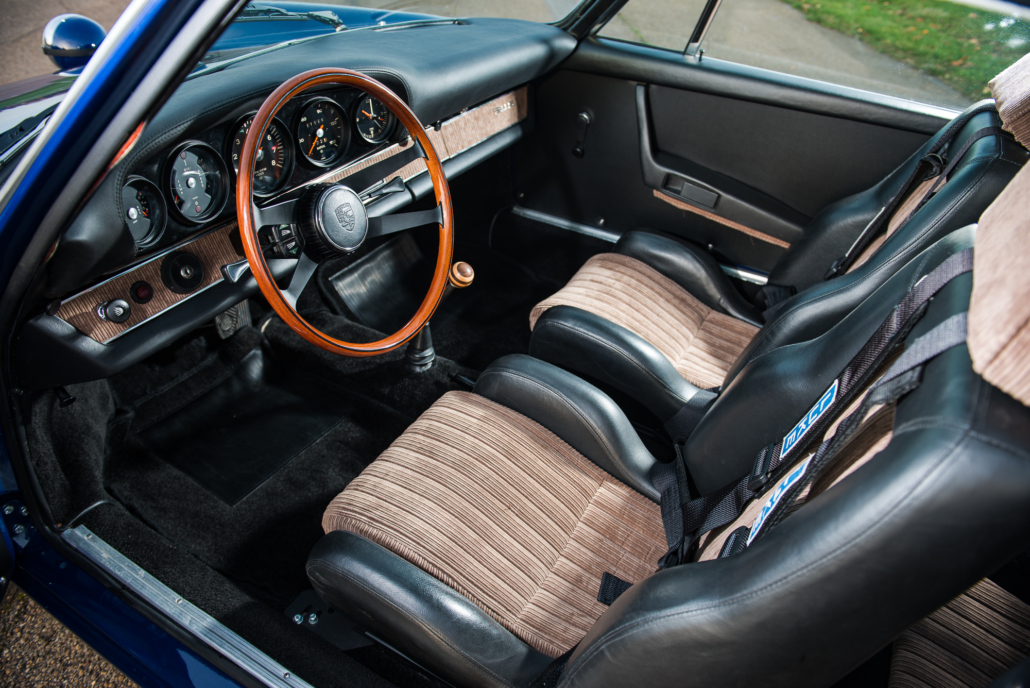 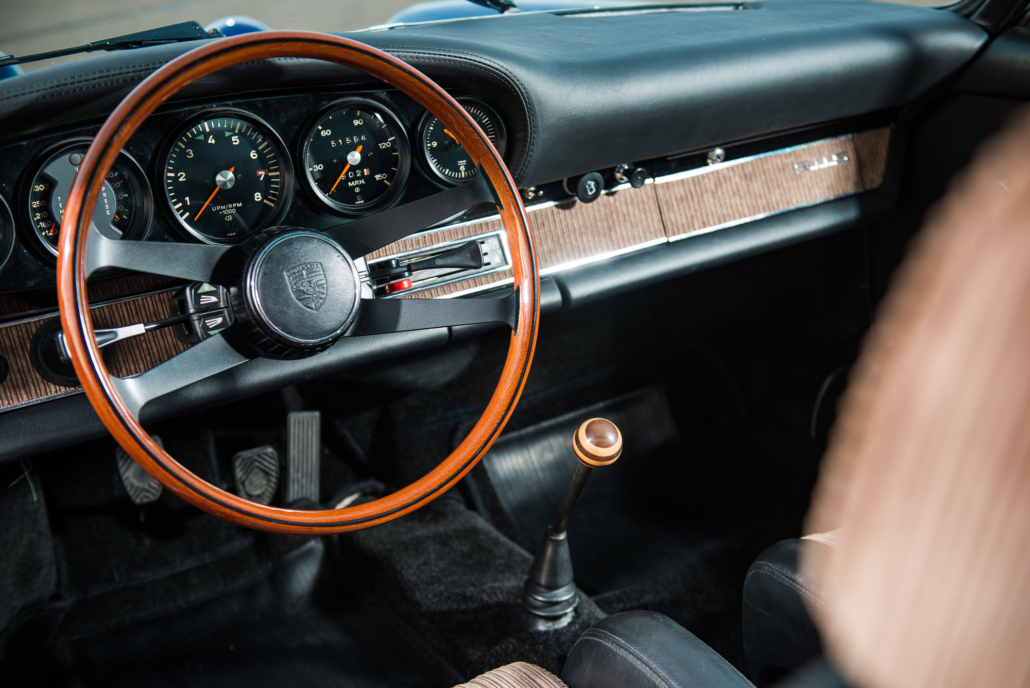 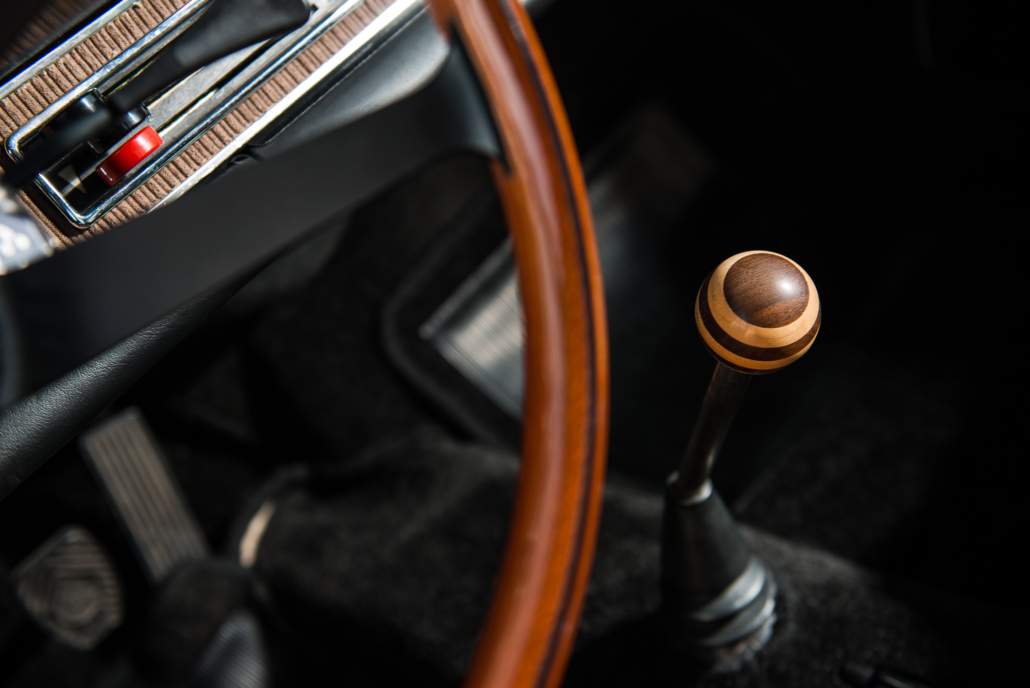 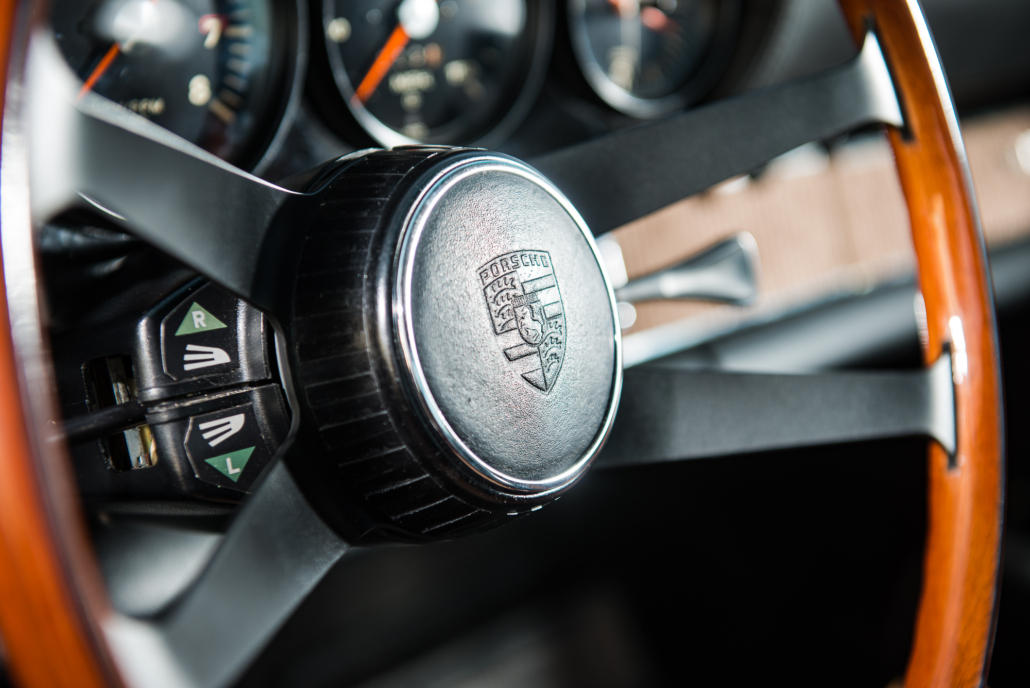 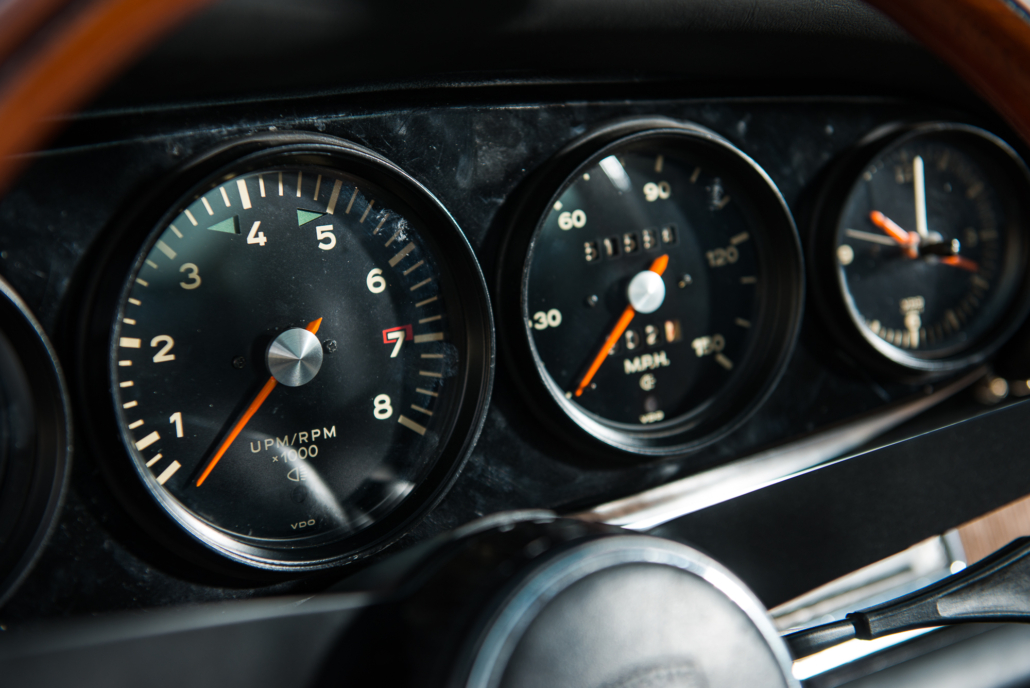 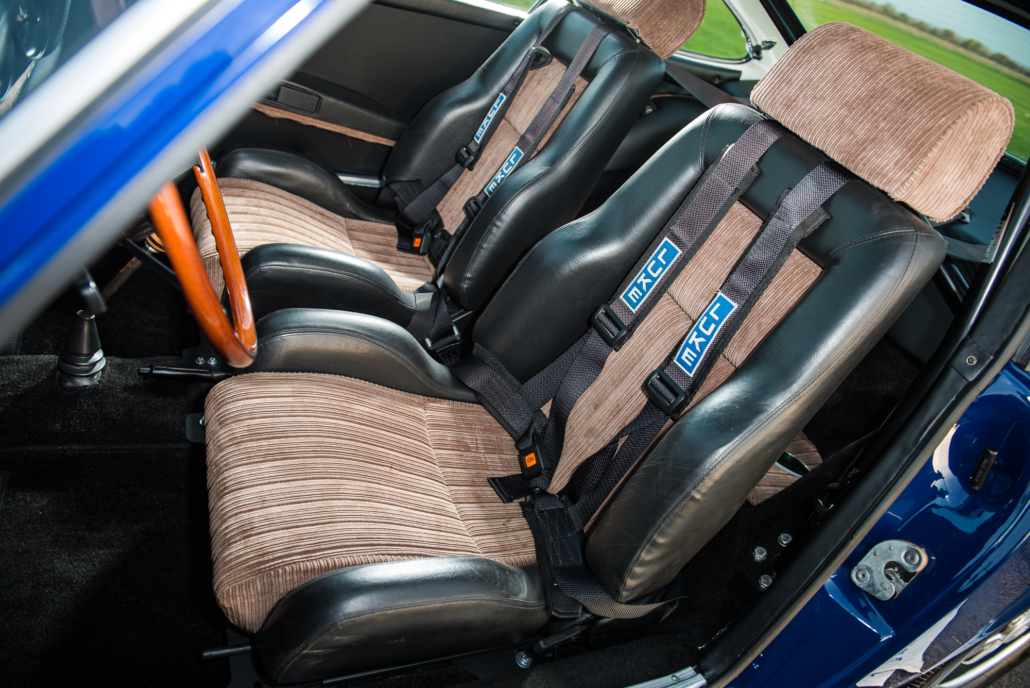 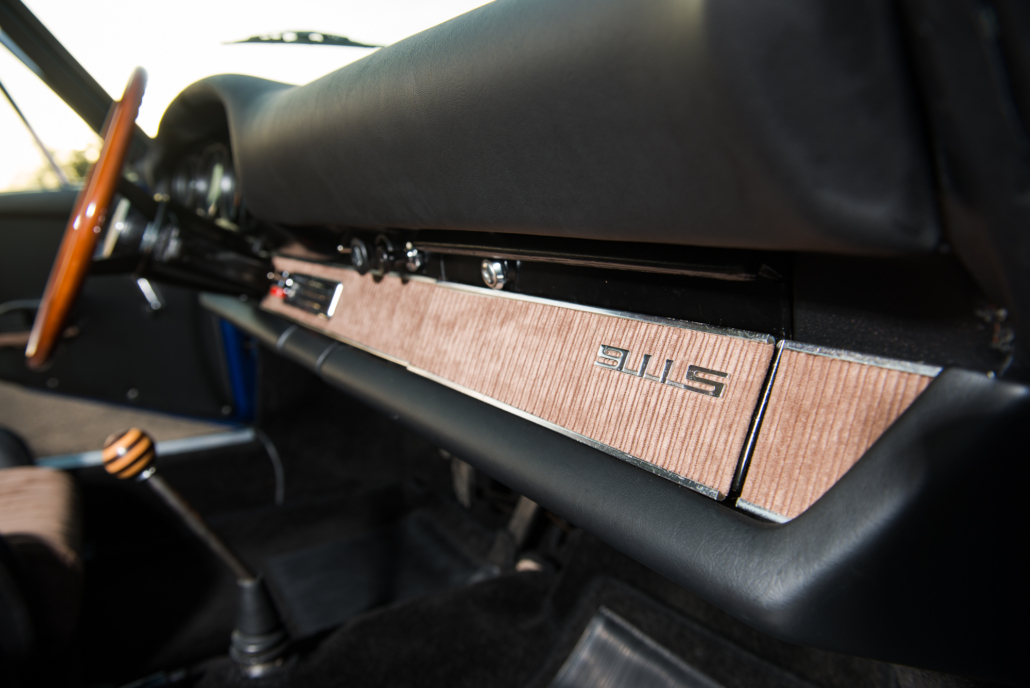 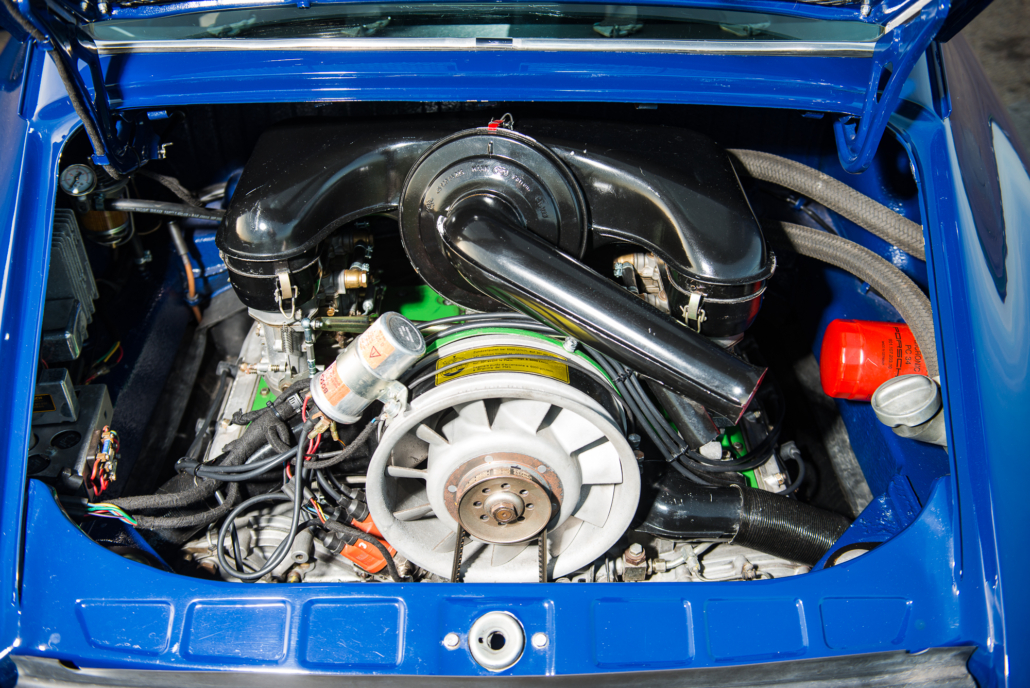 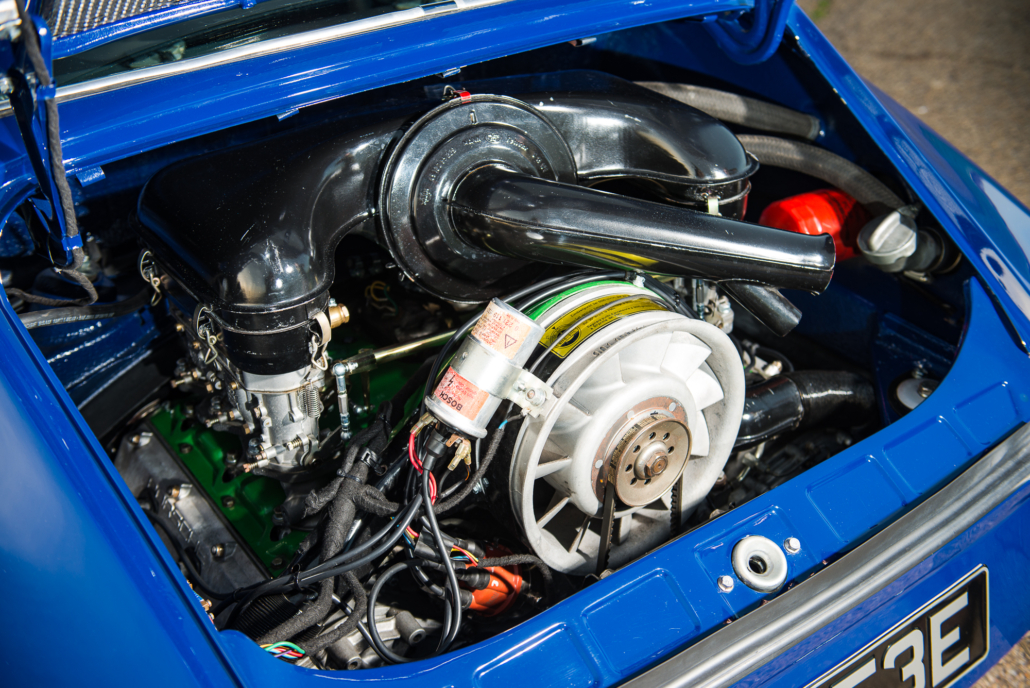 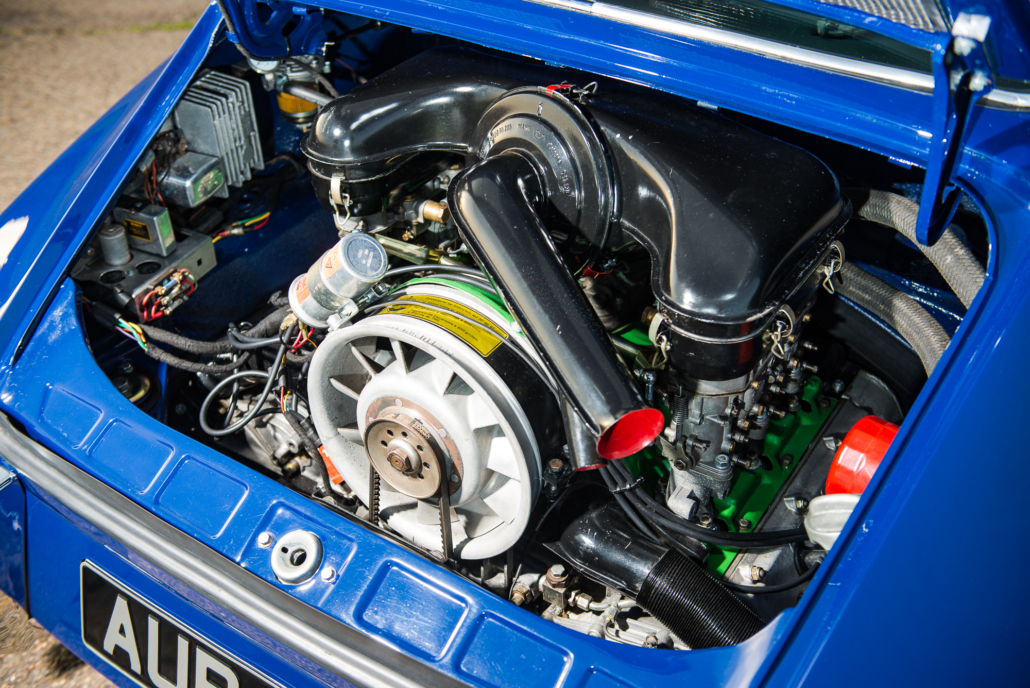 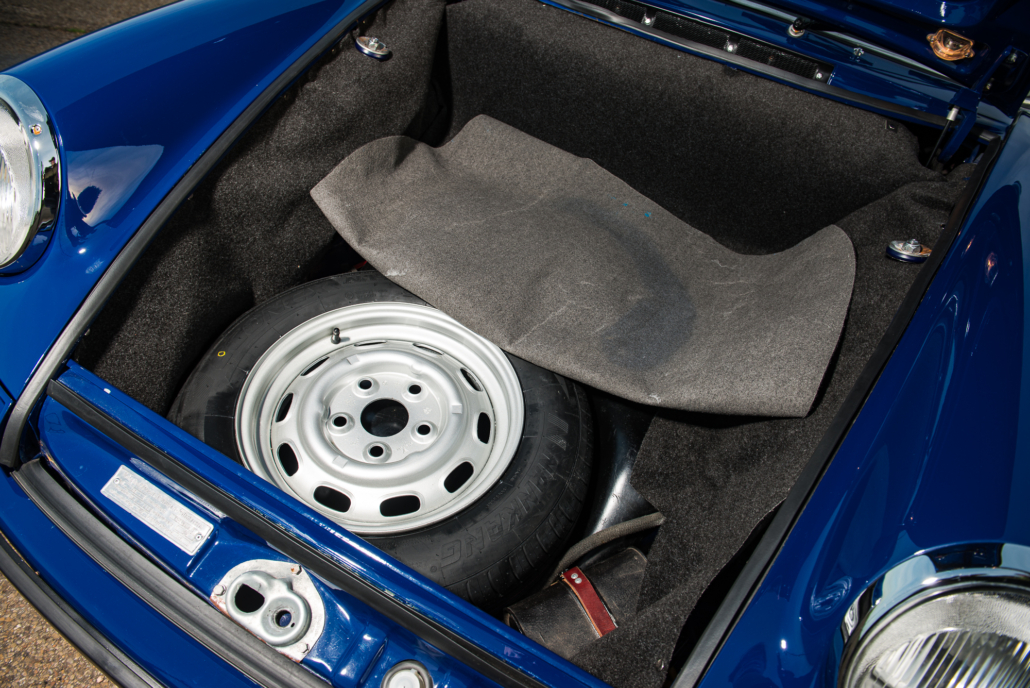 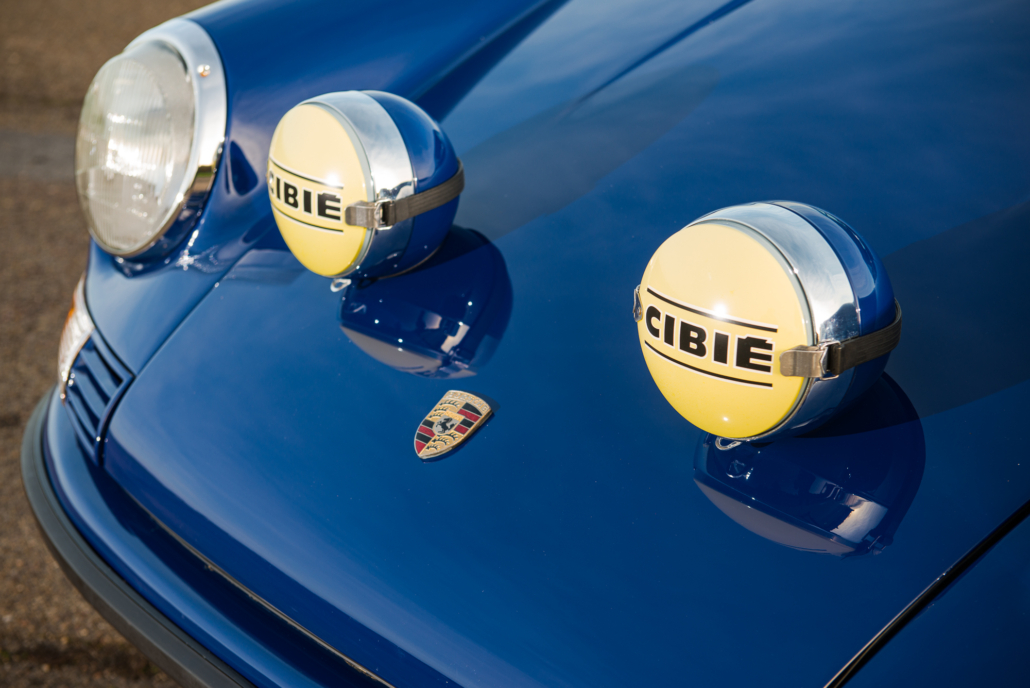 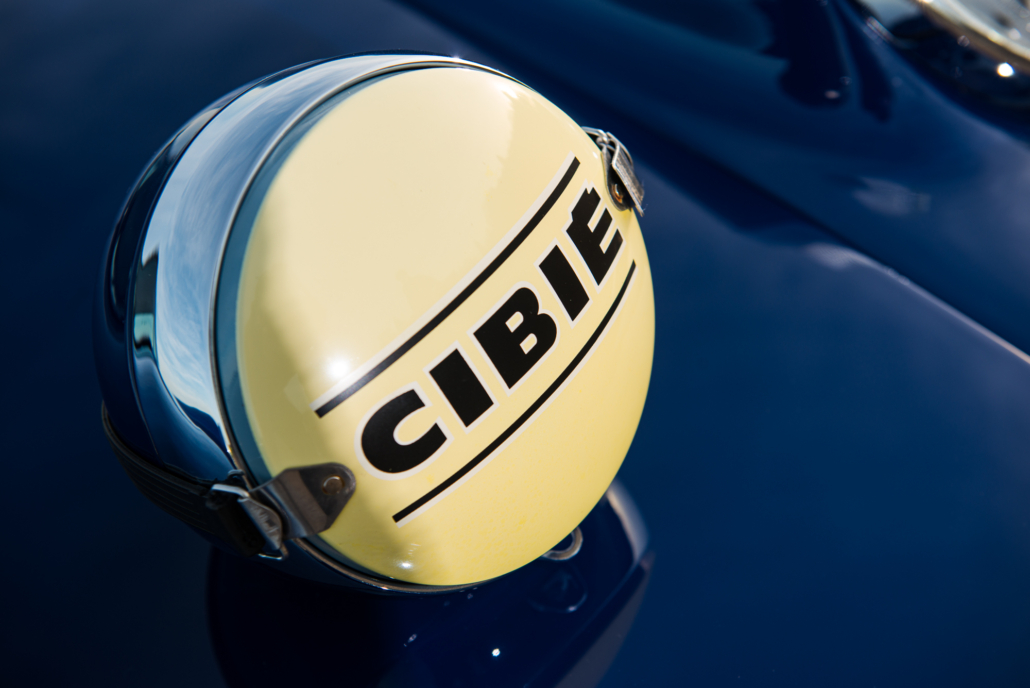 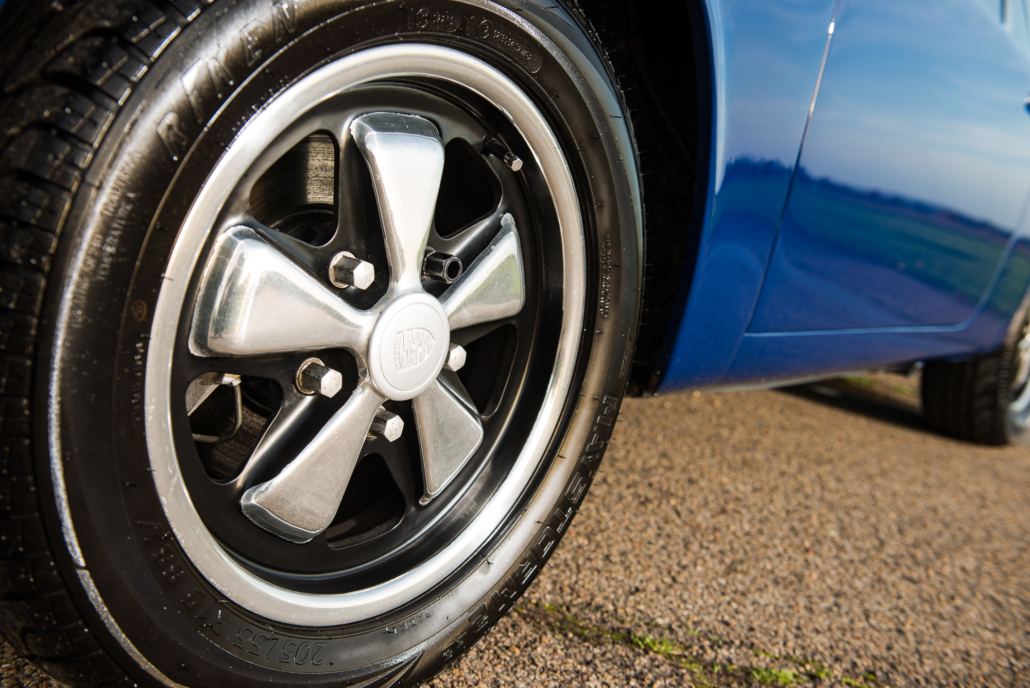 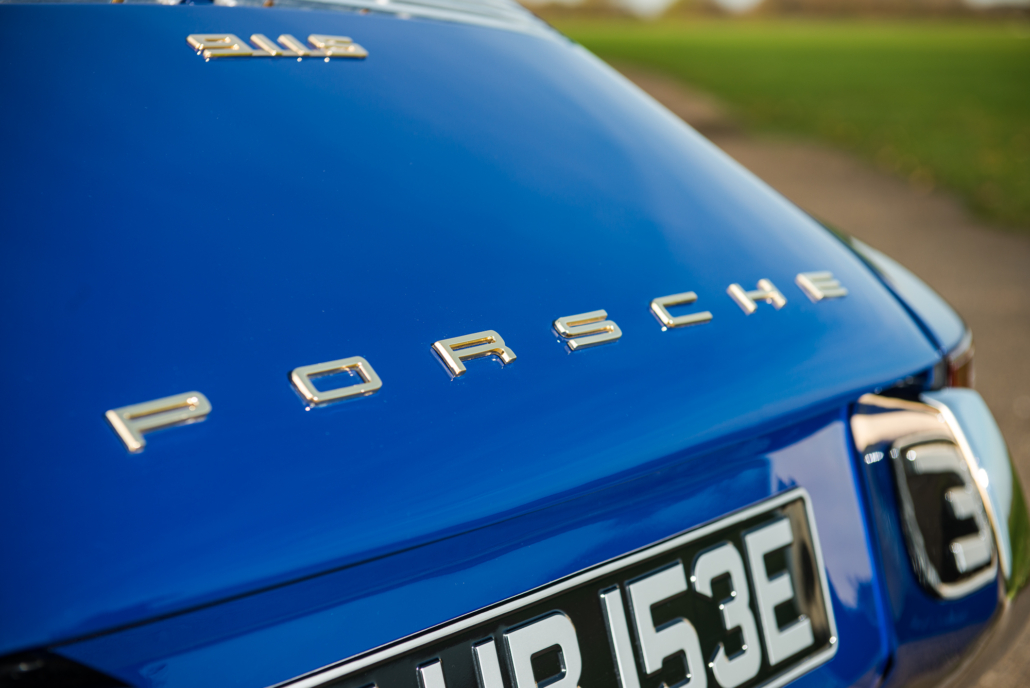 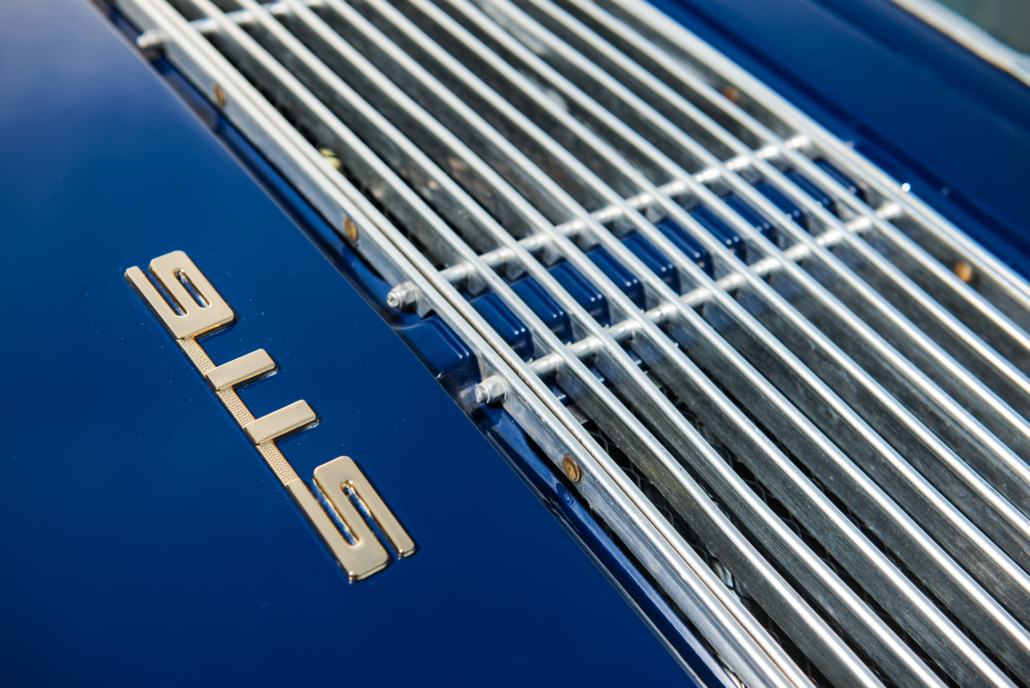