When John Coombs set out to ‘review’ the styling of the E-Type, it wasn’t to improve on it; it’s by and large accepted that the E-Type was, as it came out of the factory, pretty perfect. It was in his words because “there is always a demand for something different. People do enjoy arriving in something totally unique.”

So after chance meeting with Frua, it was agreed that they would design a bonnet and rear modification that would be easy for Coombs to simply bolt on, in his own workshops, as he did with some many of his other mechanical modifications.

It wasn’t plain sailing to get there. Frua were clearly focused on other projects in 1966 – they were working with Jaguar and BMW a lot during that period – so work didn’t progress at any great speed. Supposedly, every time Coombs went down to view progress, it resembled nothing like the design he’d previously signed off!

Coombs bought a good Home Market Fixed Head Coupe, which was chassis 1E21041, and had it painted silver and the Frua modifications were added. He also put it through his workshops, with the head ported, high ratio back axle and suspension upgrades. He launched it at the 1966 Geneva Motor Show. Despite interest in the car and even some orders, Coombs cancelled the project due to the costs involved. As such, this is the only John Coombs, Frau modified E-Type that exists.

After Geneva, it appeared at the Earls Court Motorshow, before being sold to Roy MacCulloch in 1966. Roy used it a lot, and absolutely loved it. He kept it until his death, his wife eventually selling it in the 1980s.

In 2007 it was very lightly restored, as it was such an original car. The original red paint was still to be found underneath the silver, and the trim is almost completely original. It is a matching numbers example. Today, it drives as it would have done when it left Combs, and there is a nice history file that accompanies the car today.

A unique opportunity for the Jaguar enthusiast or collector of unusual bodied cars. 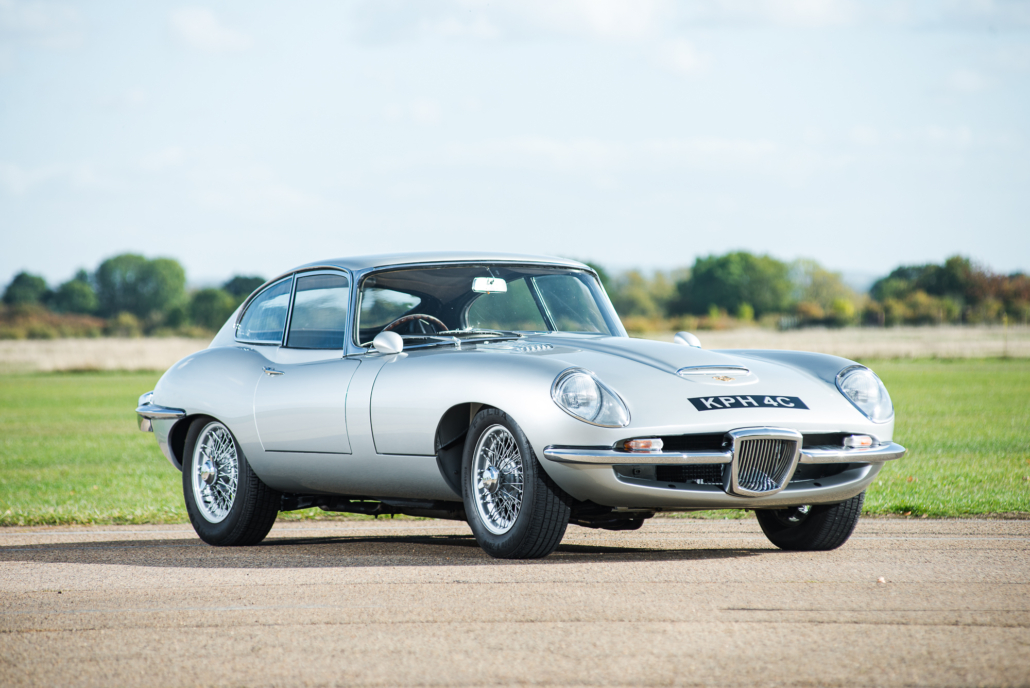 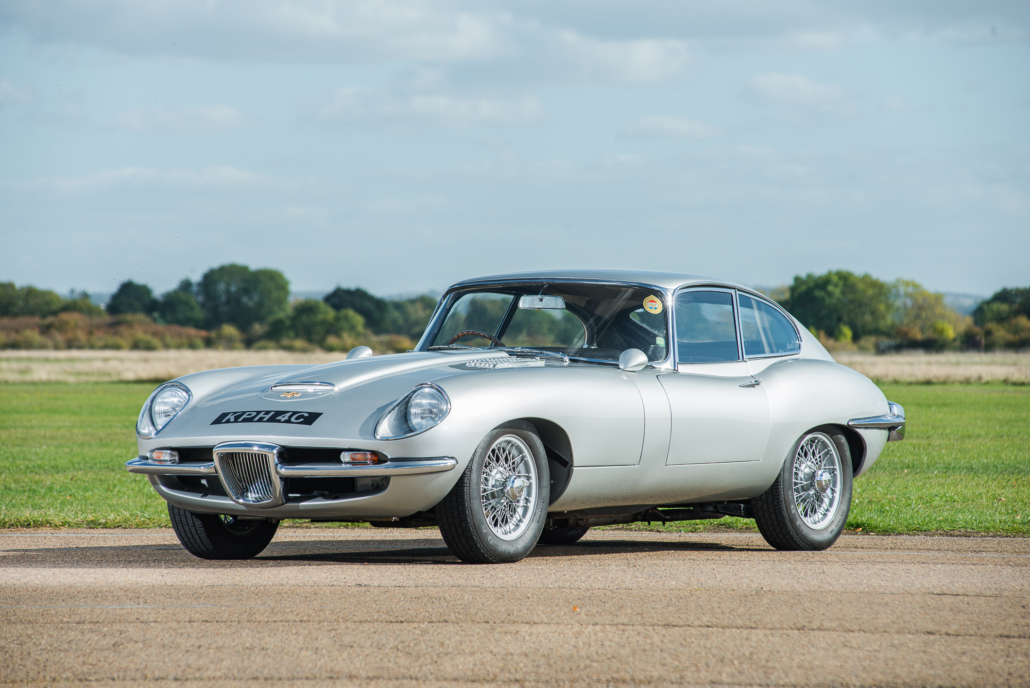 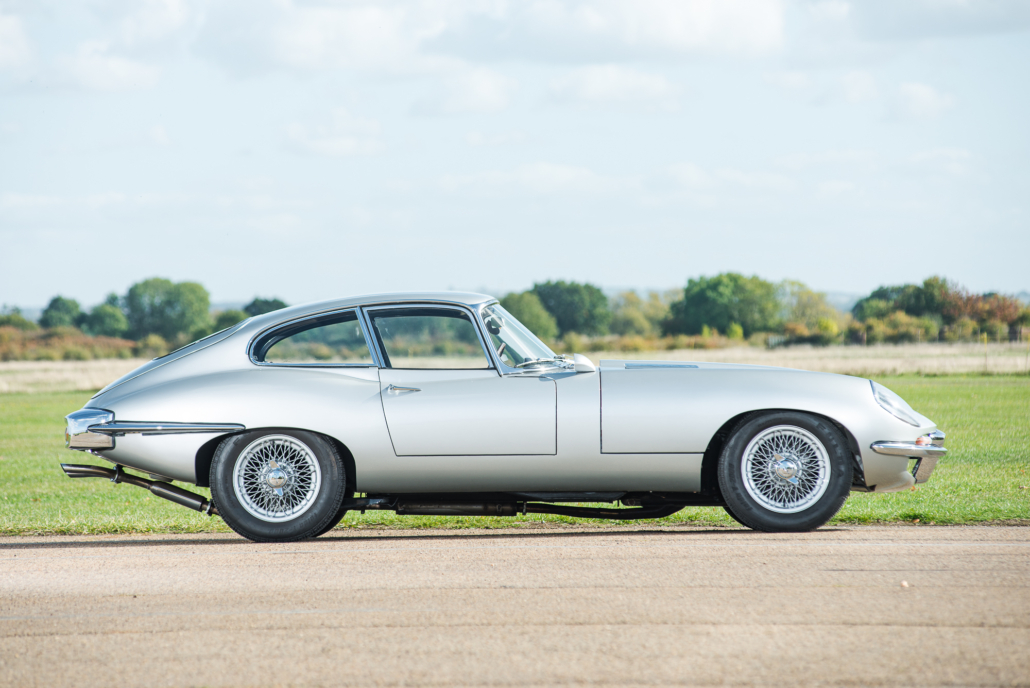 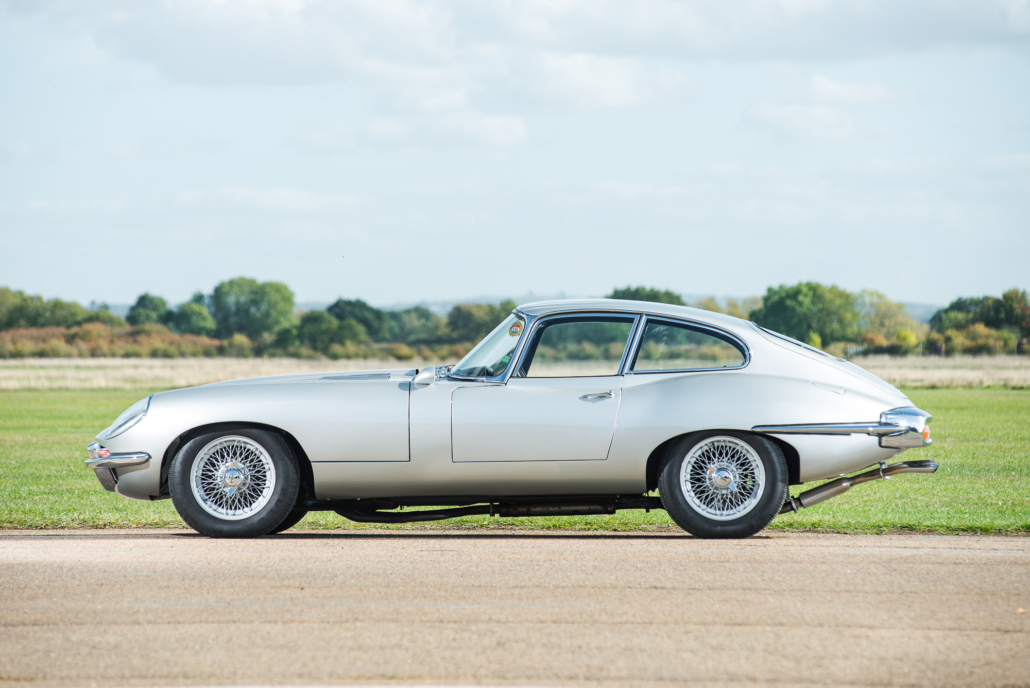 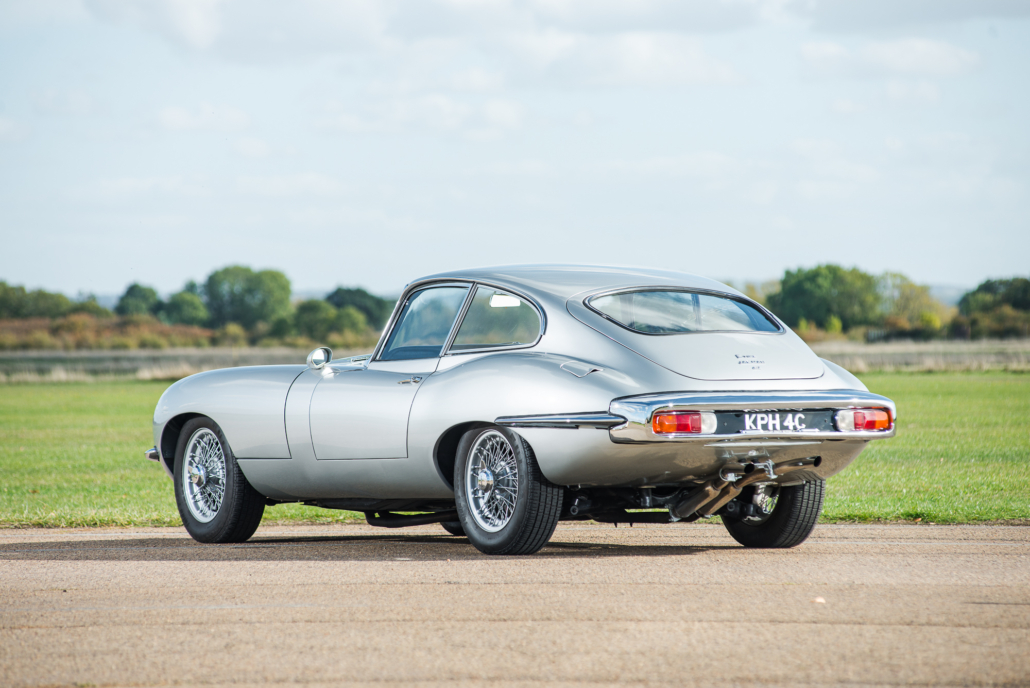 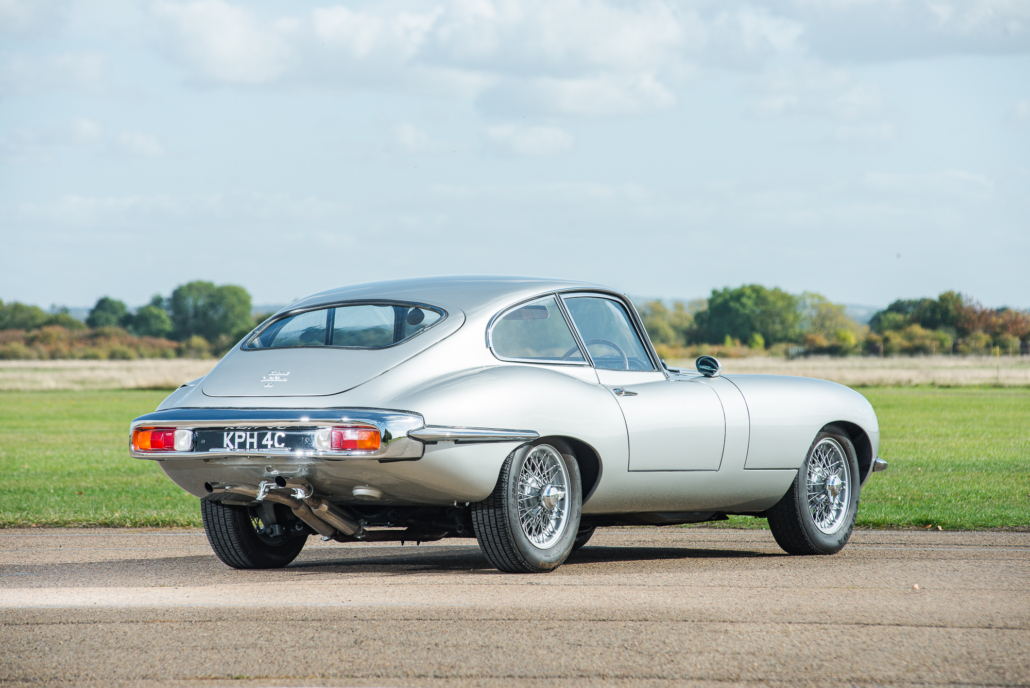 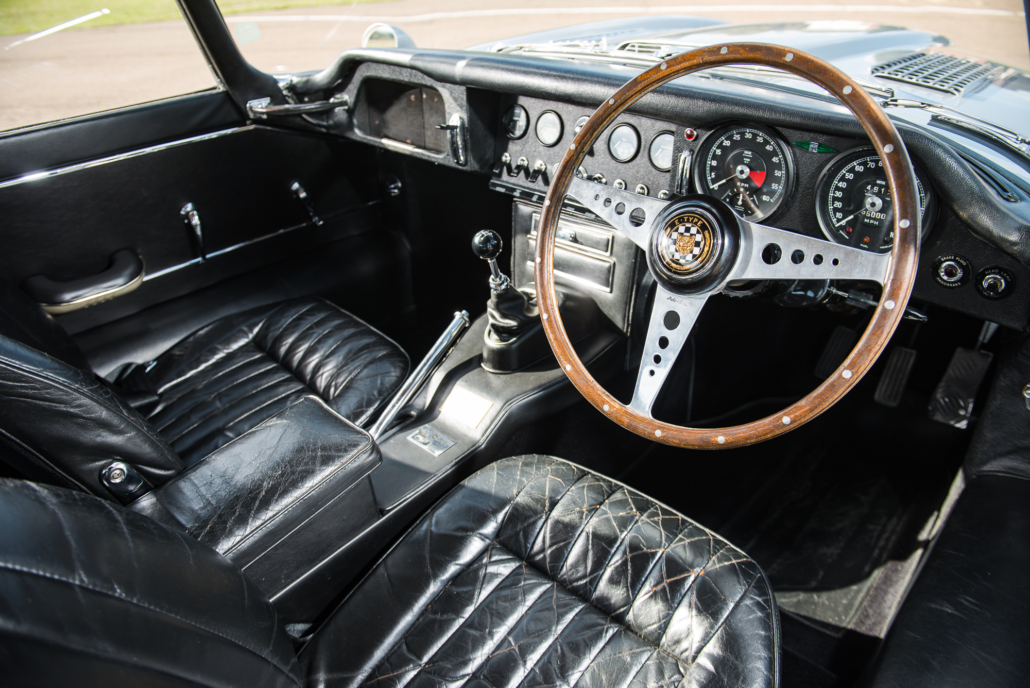 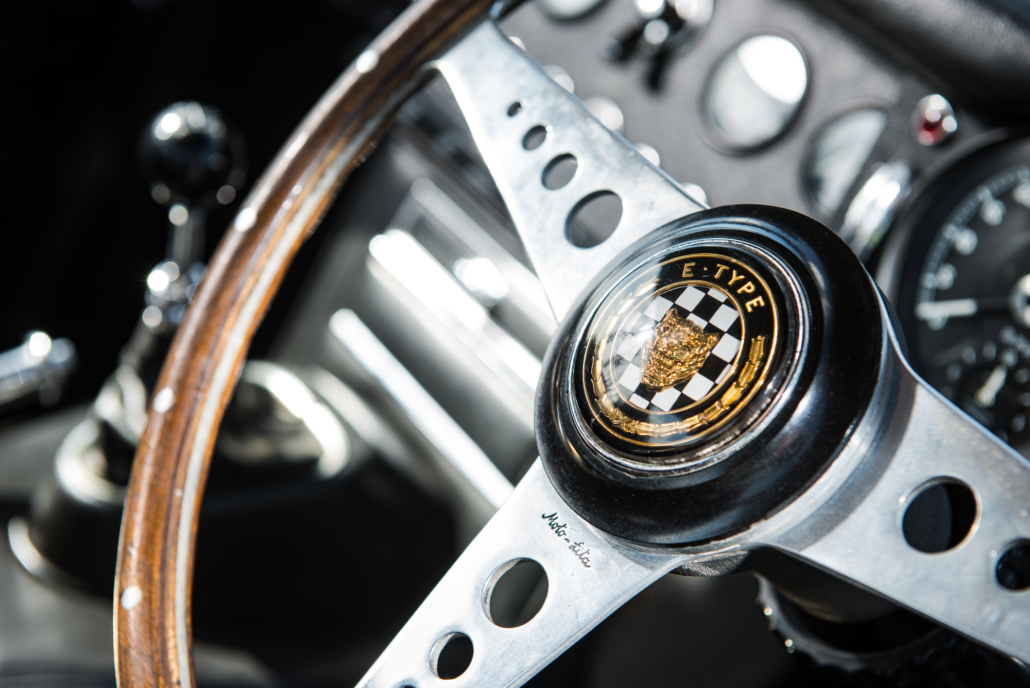 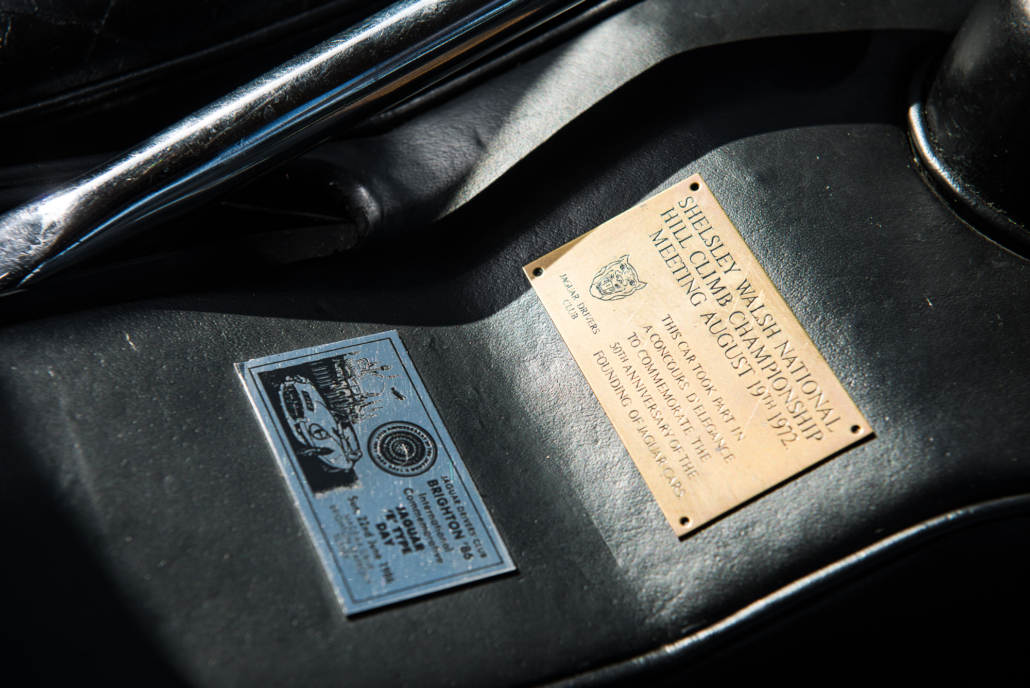 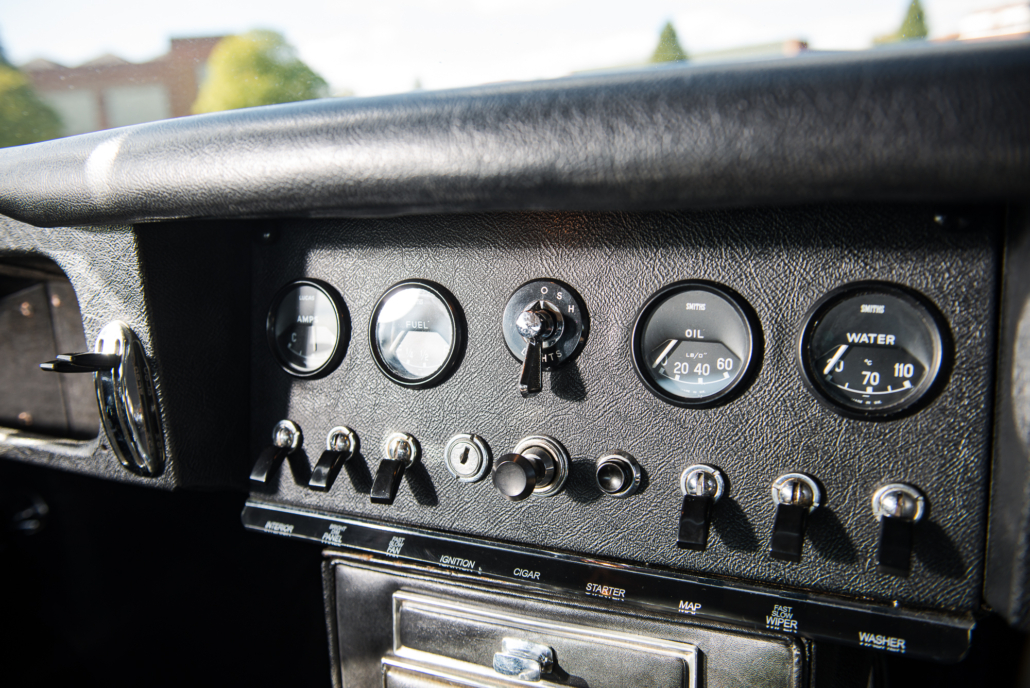 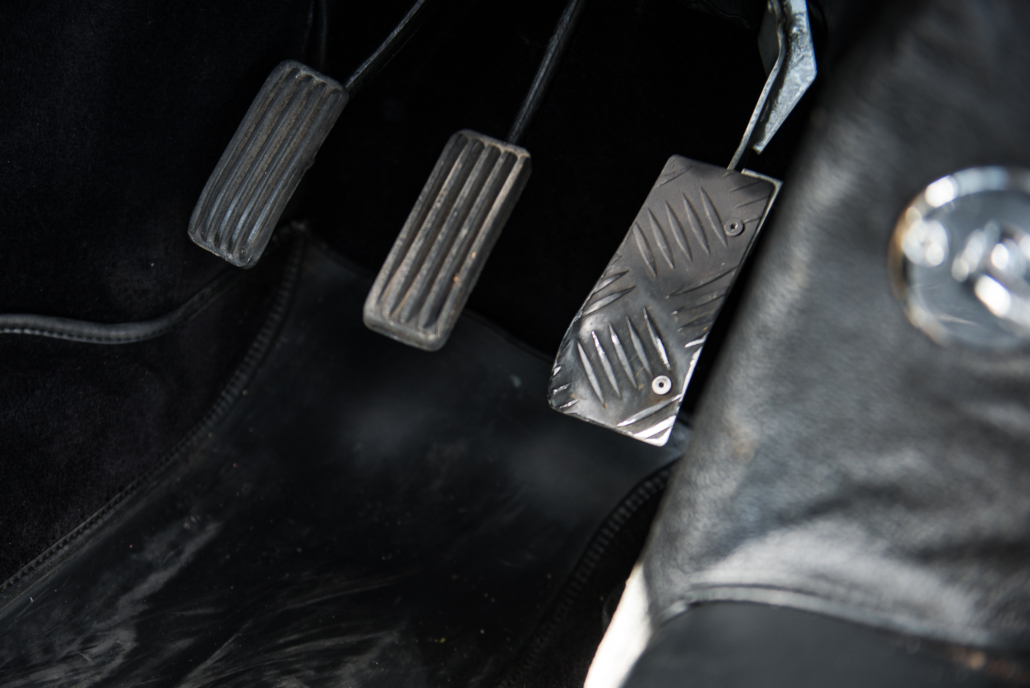 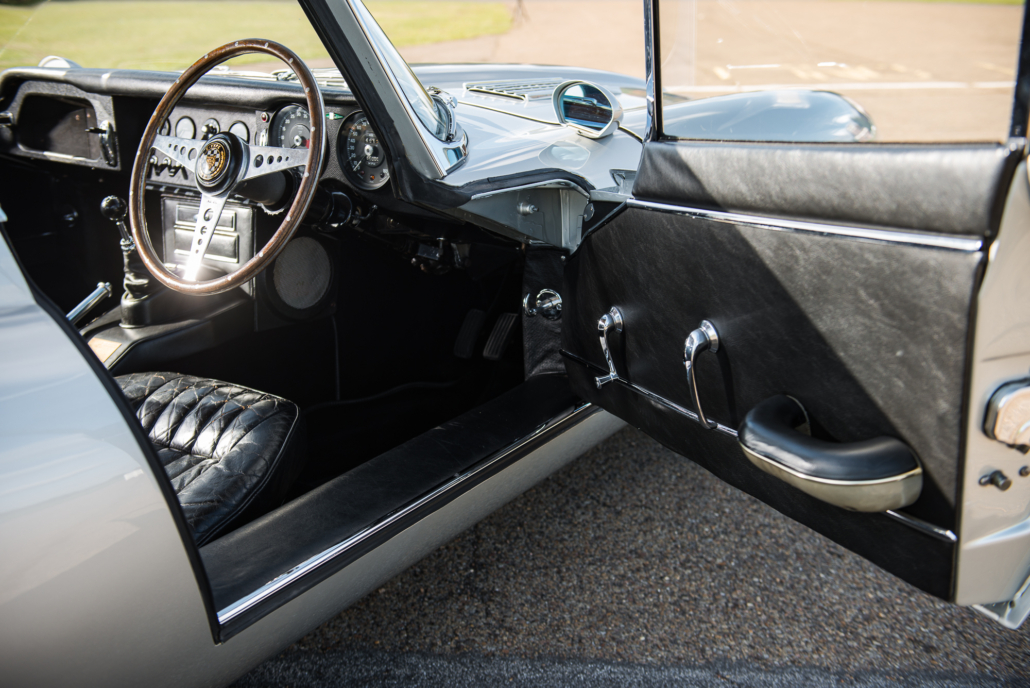 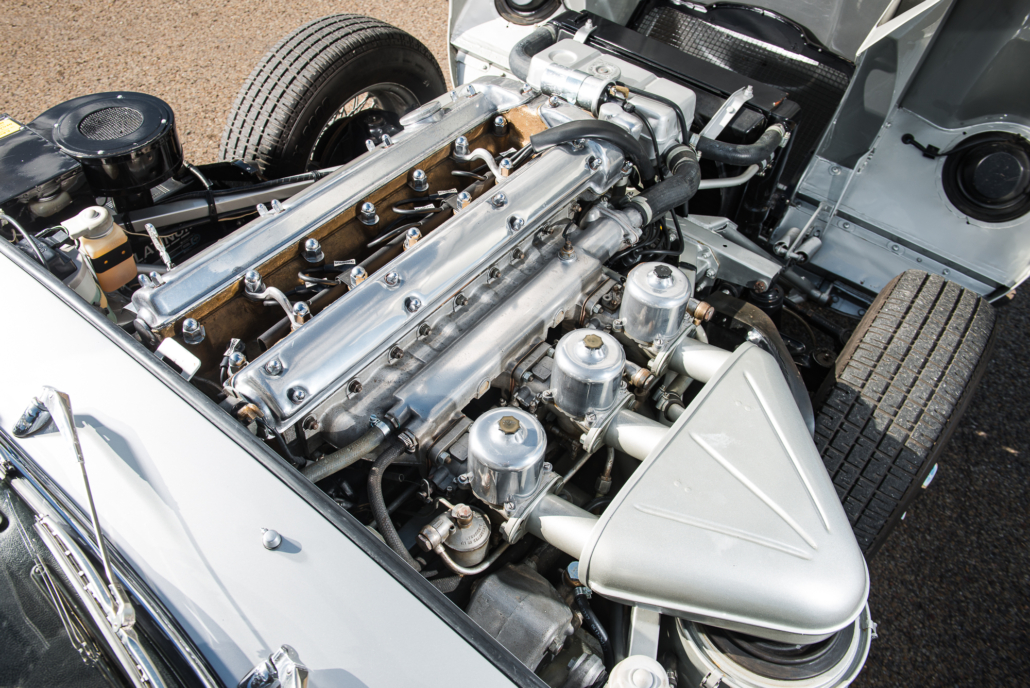 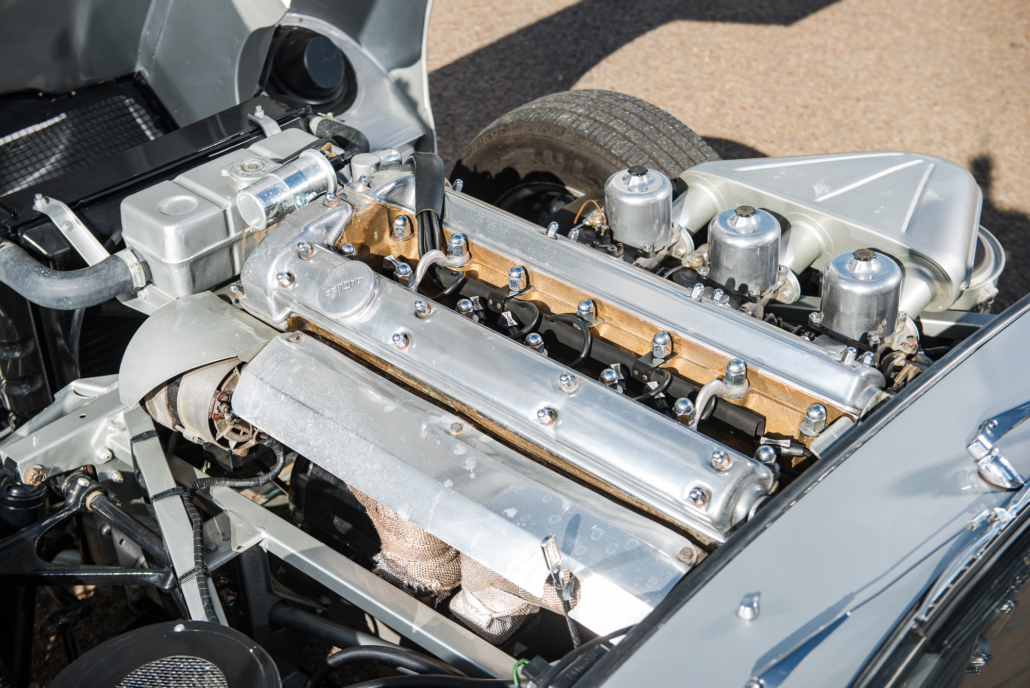 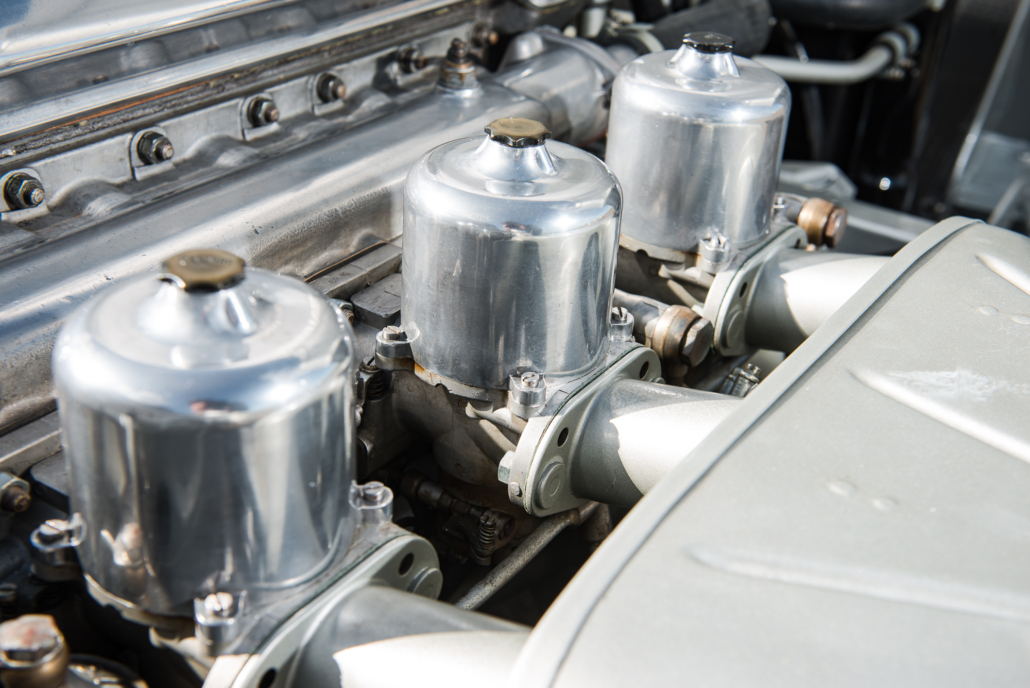 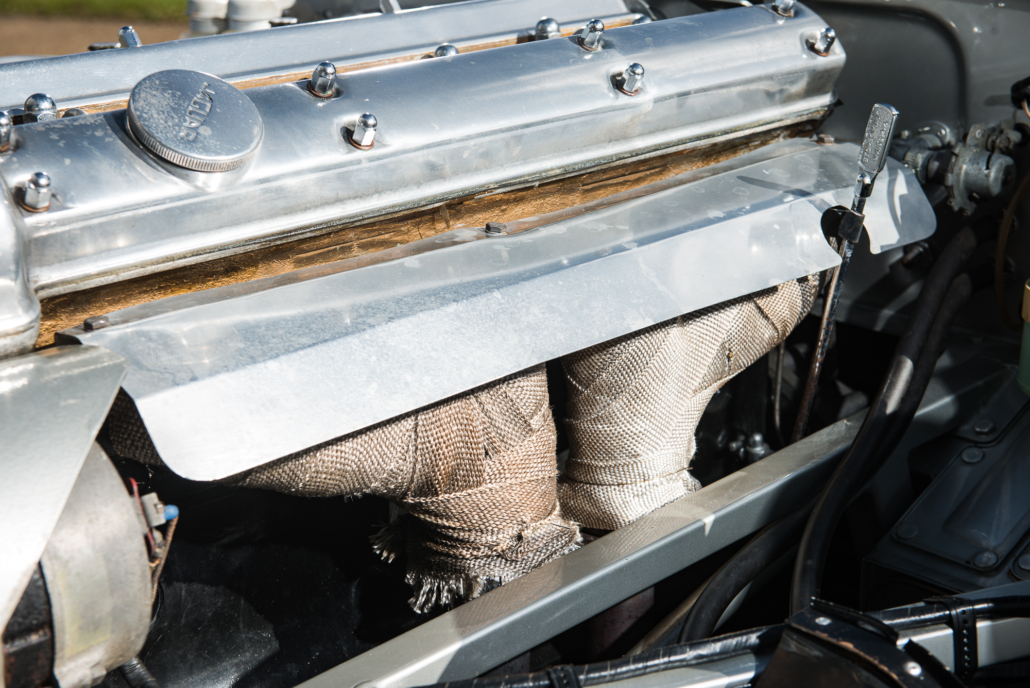 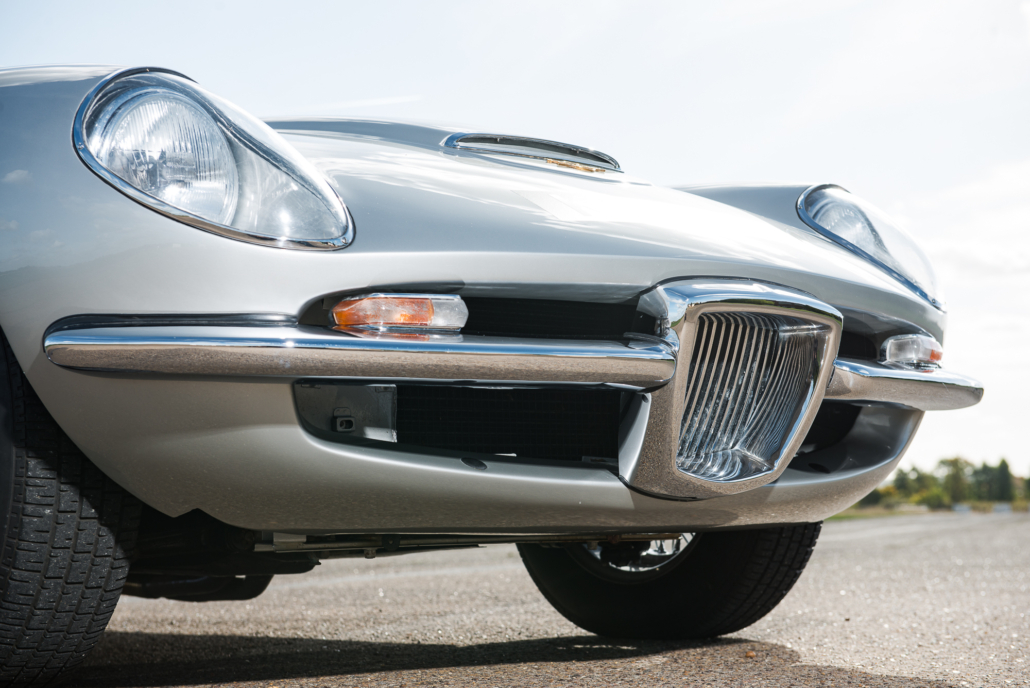 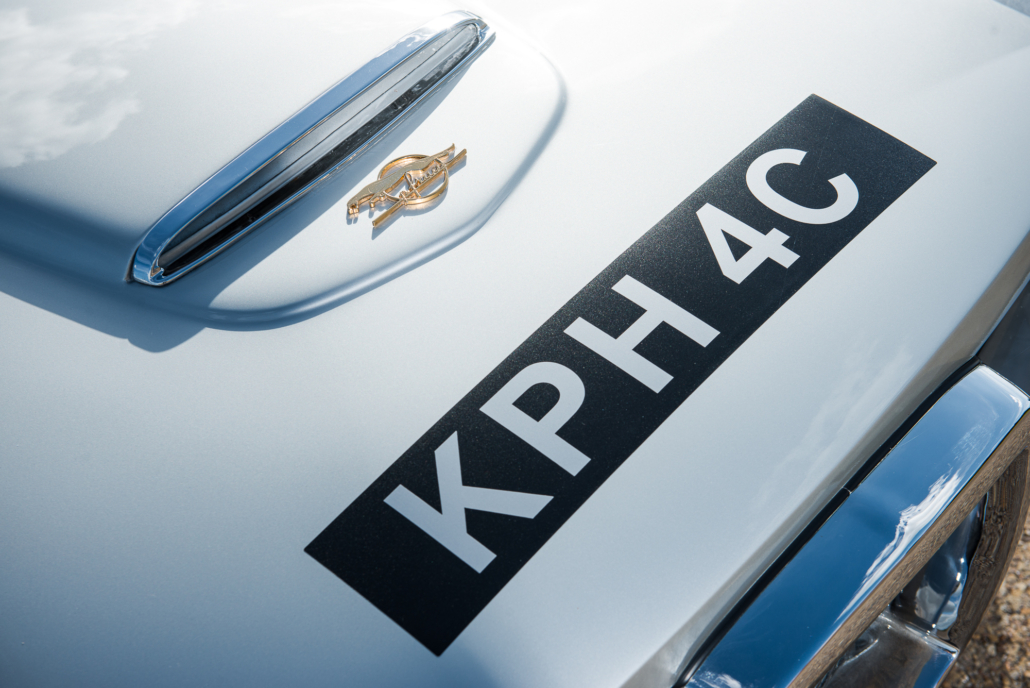 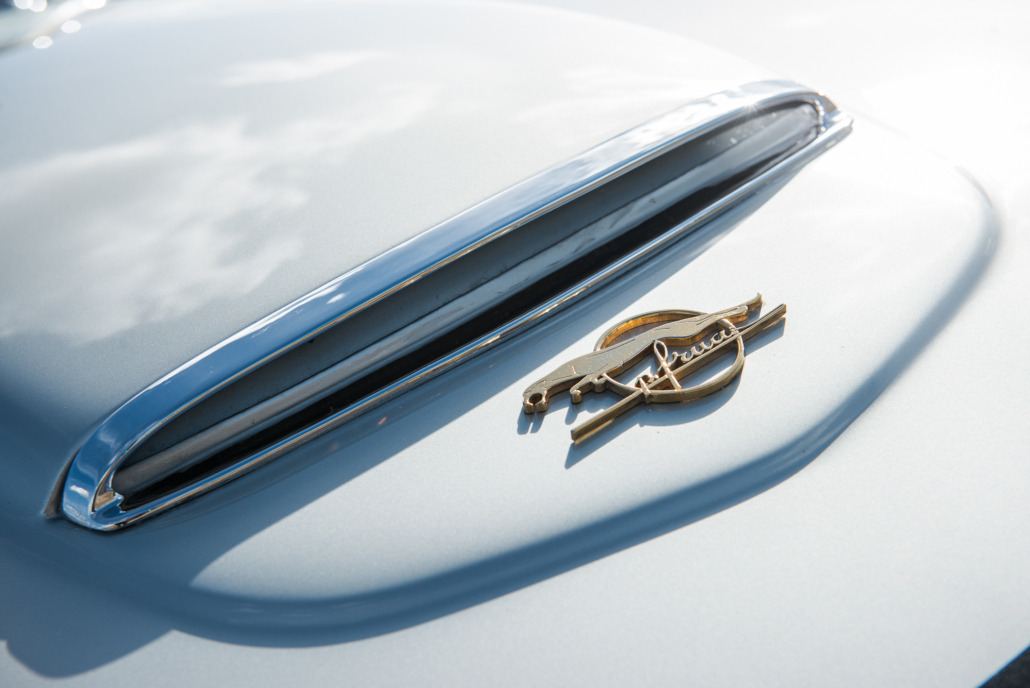 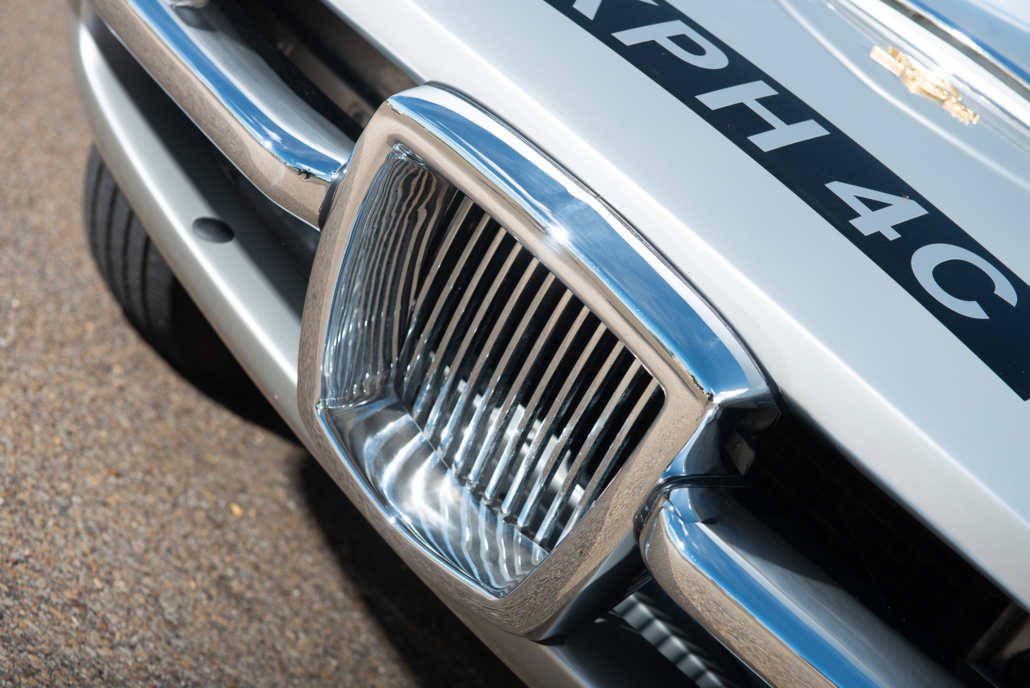 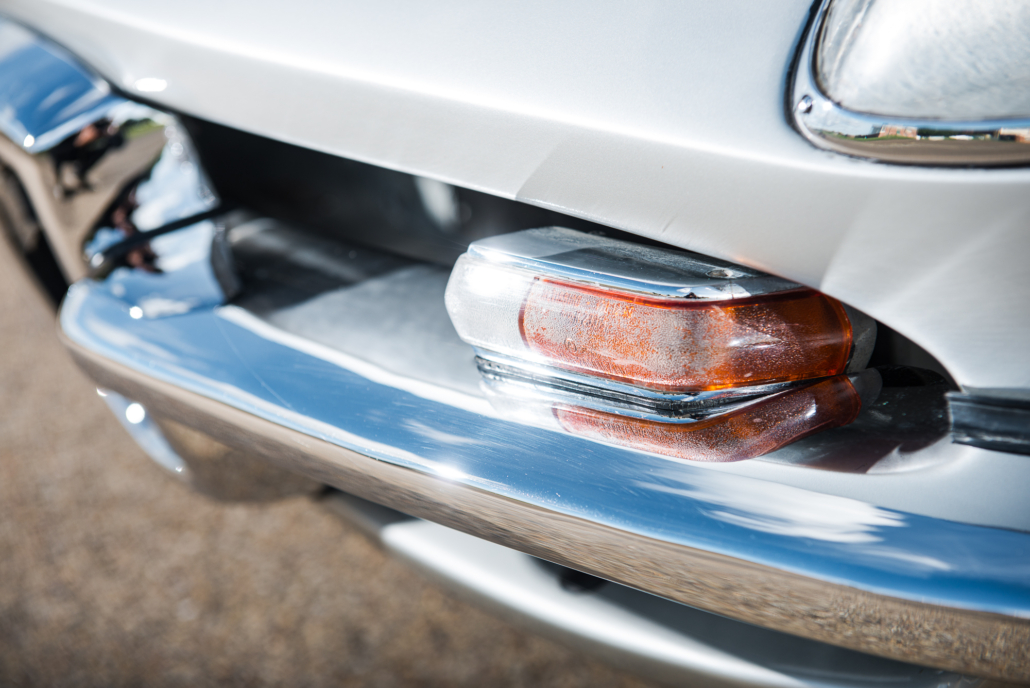 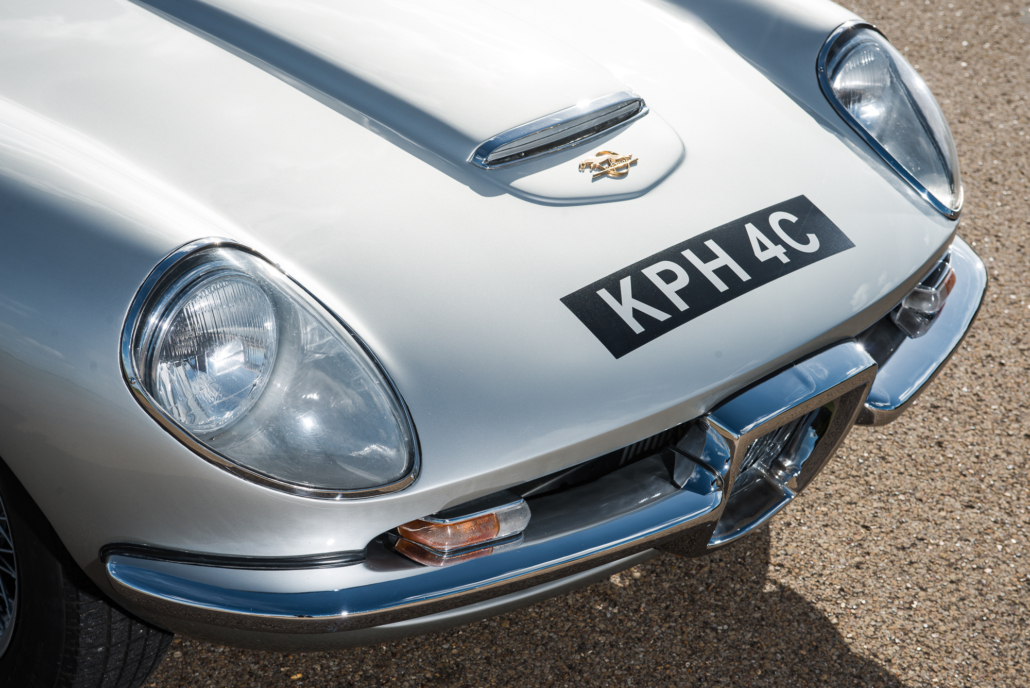 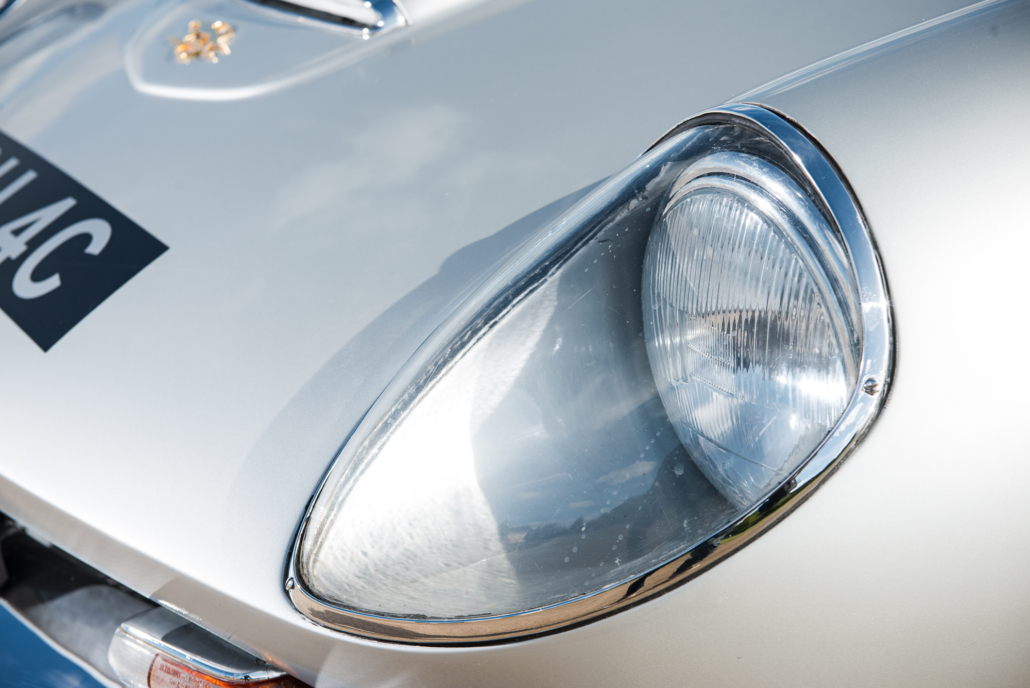 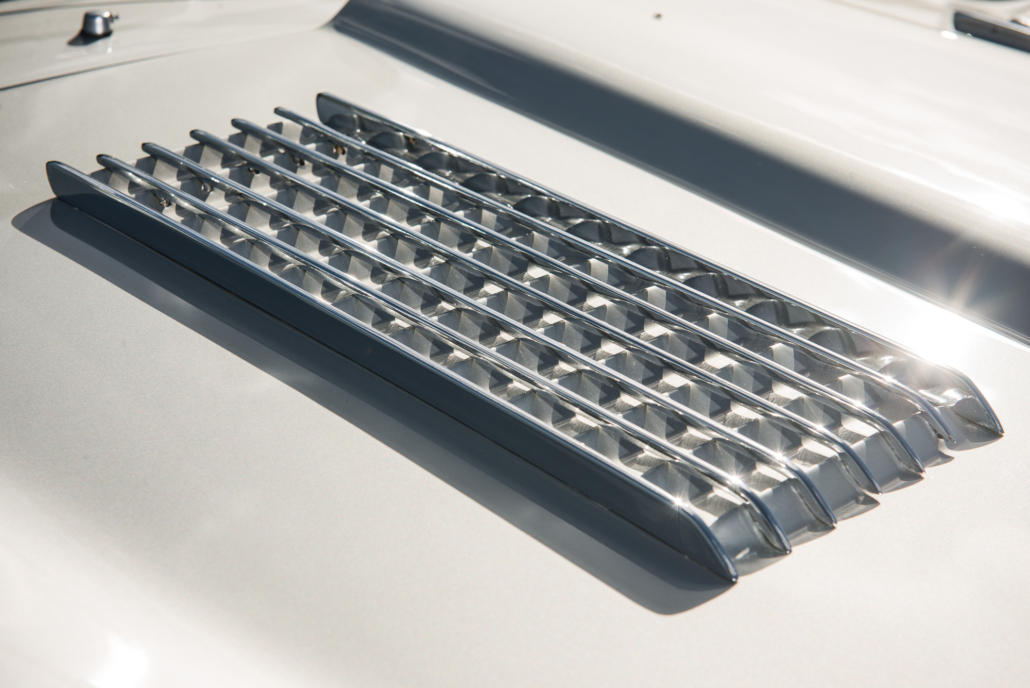 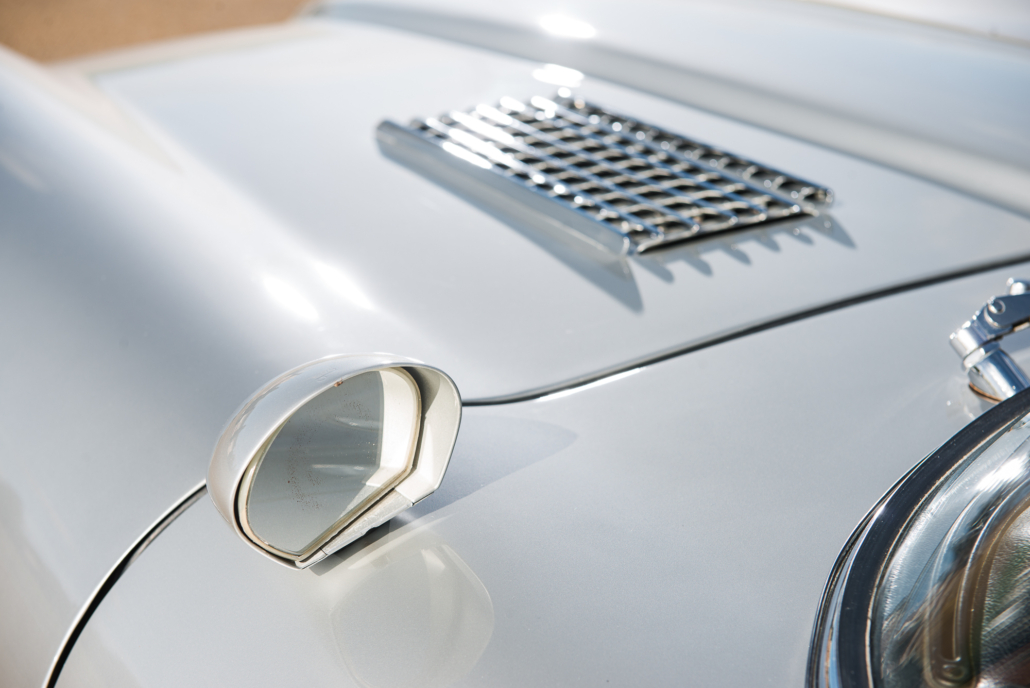 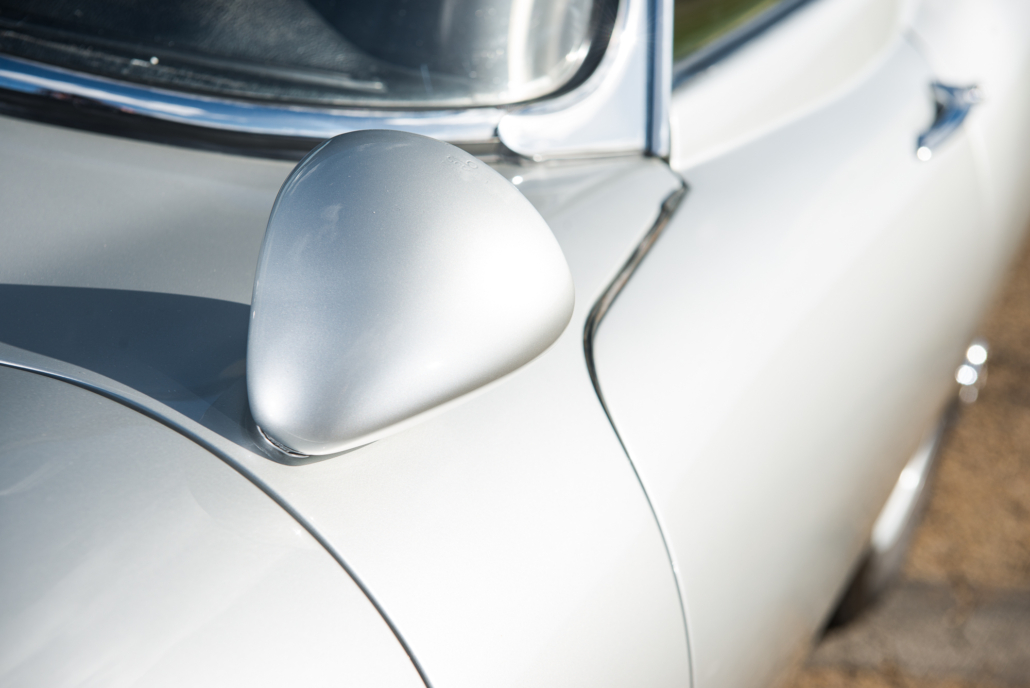 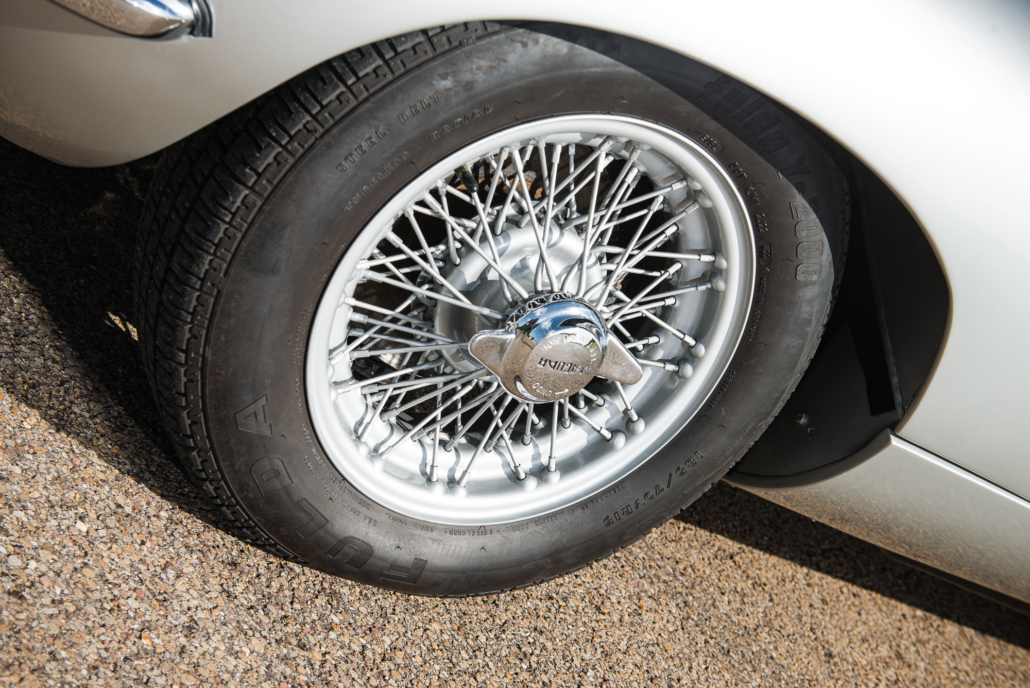 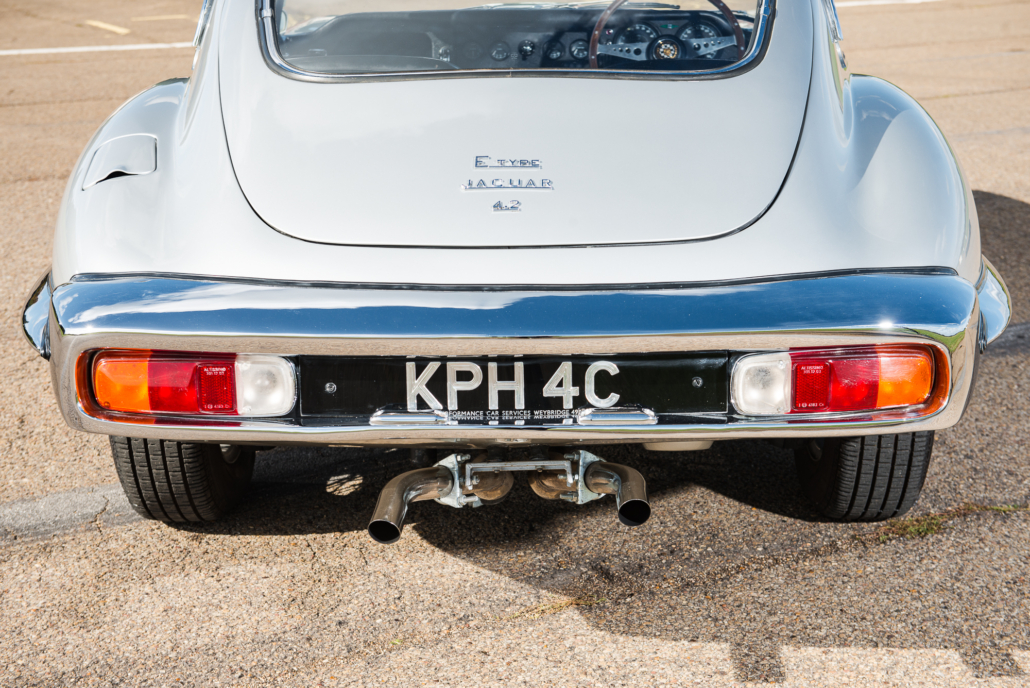 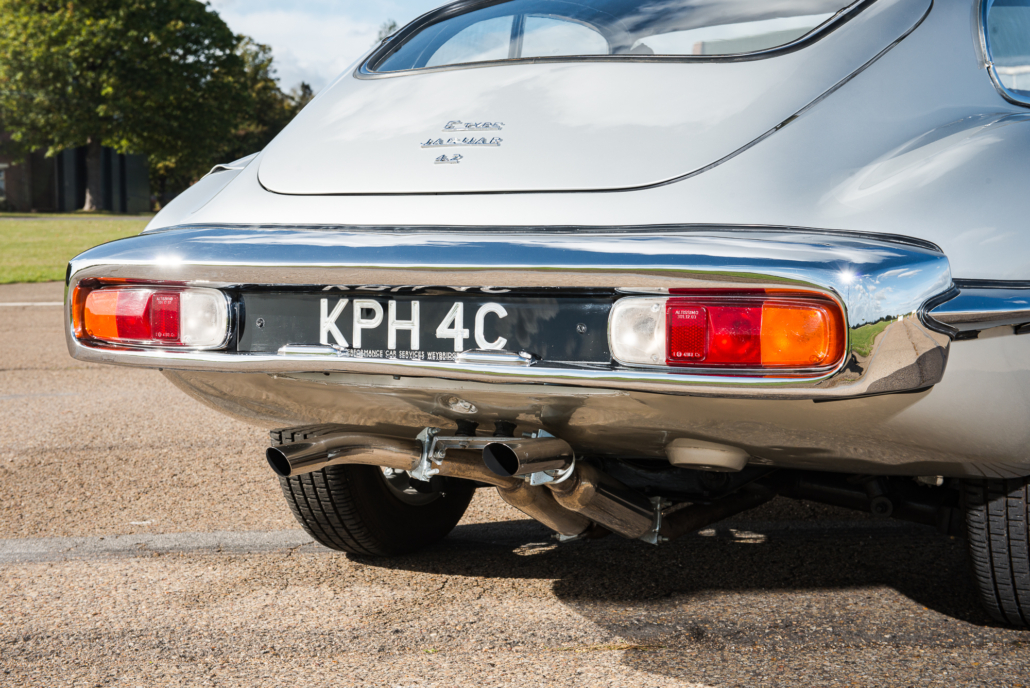