“Never has an automobile accepted the challenge of the highway as will your Gordon Keeble”.

Built between 1964 and 1966, the Gordon-Keeble was one of a handful of 1960s British chassis, American horsepower and Italian styled GT cars. Ex-Peerless designer John Gordon worked with garage owner Jim Keeble to produce a spaceframe chassis with independent front suspension, De Dion rear axle and four-wheel disc brakes. Styled by Giorgetto Giugiaro, who at the time was with Bertone, the glassfibre body was manufactured in England by Williams & Pritchard. A 327ci Chevrolet V8 engine provided easy cruising and a top speed in the region of 140mph. With a 0-60mph time of six seconds, the Gordon Keeble was one of the fastest road cars of the era.

The list of first owners was akin to skimming through a copy of Debretts, and the handbook as eccentric as the car itself, but the company could never balance the cost of production with the sale price, and production was lmited to only 99 cars in period.

Chassis 93 is one of the last built, and first owned by peer of the realm Simon Makay, Baron Tanlow. The current owner first saw it in 1970 at JDC Silverstone when he was there in his father’s Gordon Keeble. Even by that point 93 was notably better than many of the other Keeble’s there, with a very low mileage indeed. Today, it only has 39,000 miles on the odometer. There have been numerous notable owners including Willie Green, the Patrick Collection and Victor Gauntlett,  before it was restored in the 1990s by Ernie Knott, the Keeble guru and founder of the Owners Club. The restoration was to a concours level, and it is generally considered one of the most original, unspoilt examples. Forming part of an important collection, it saw little use until it was recommissioned in 2017 at a cost of around £17,000.

The history file is extensive, containing numerous magazine features that includes Automobile Quarterly. Finished in a deep metallic Burgundy with its original cream interior, it drives exceptionally well. They are quick, British, quirky and rare. What more could you want? 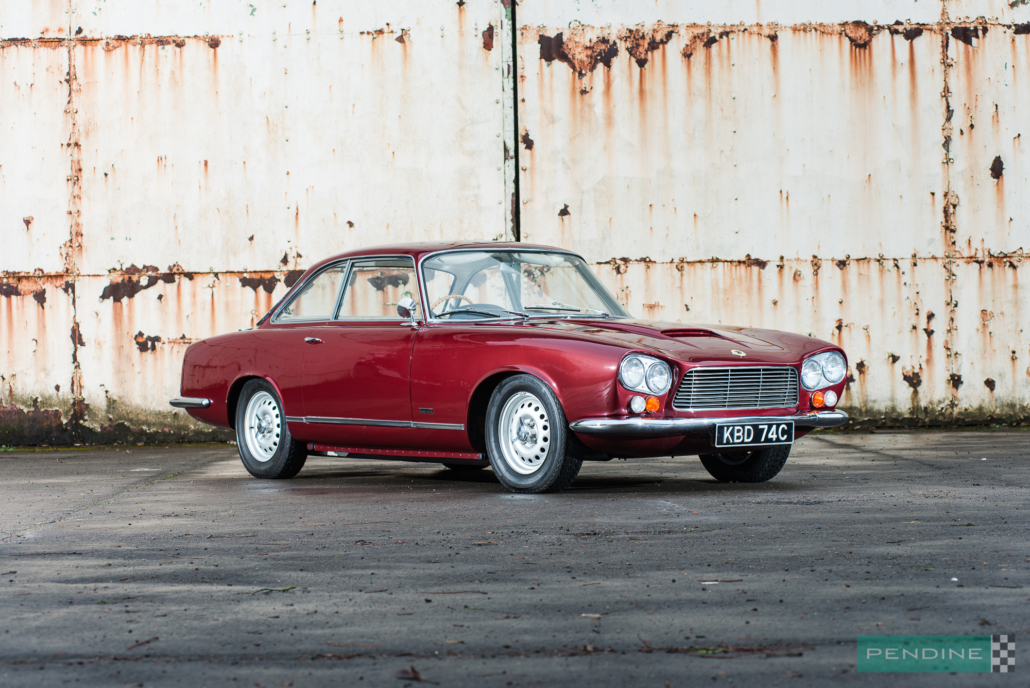 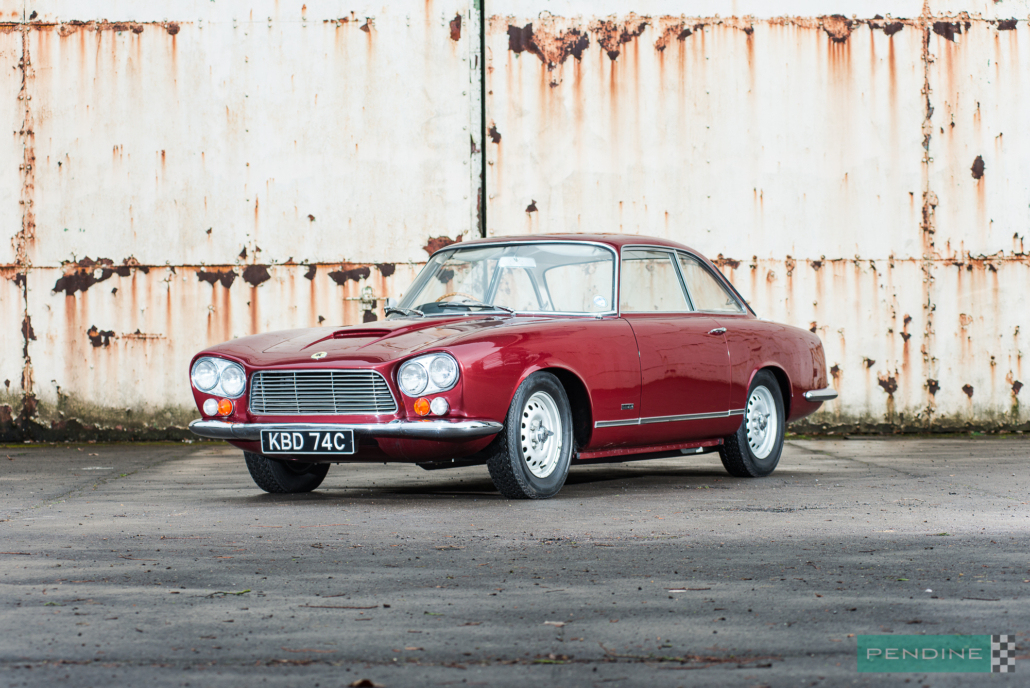 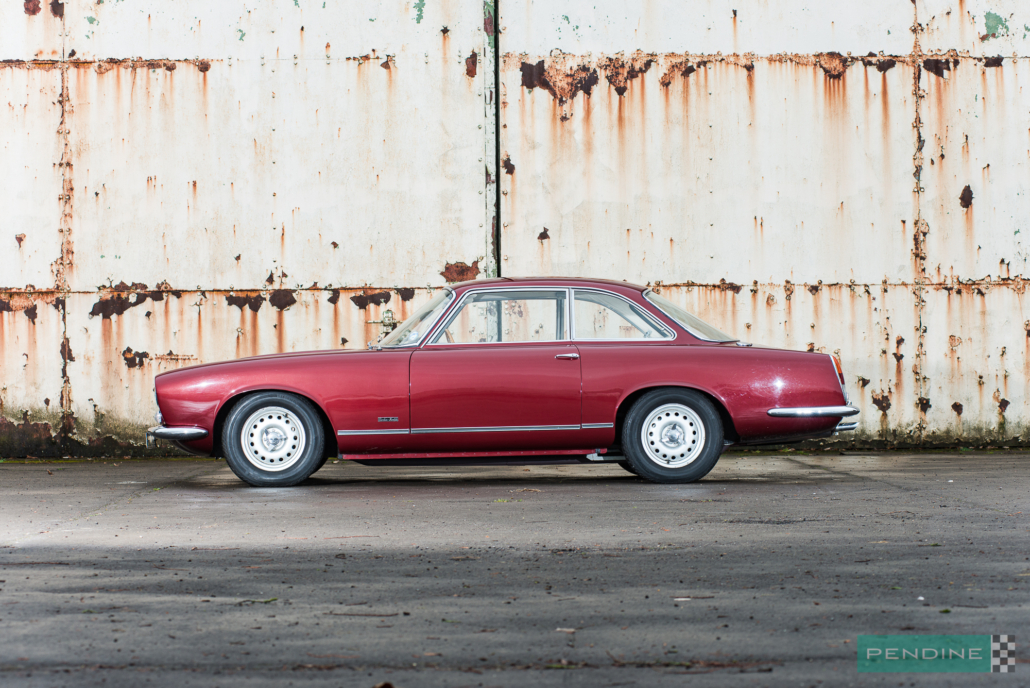 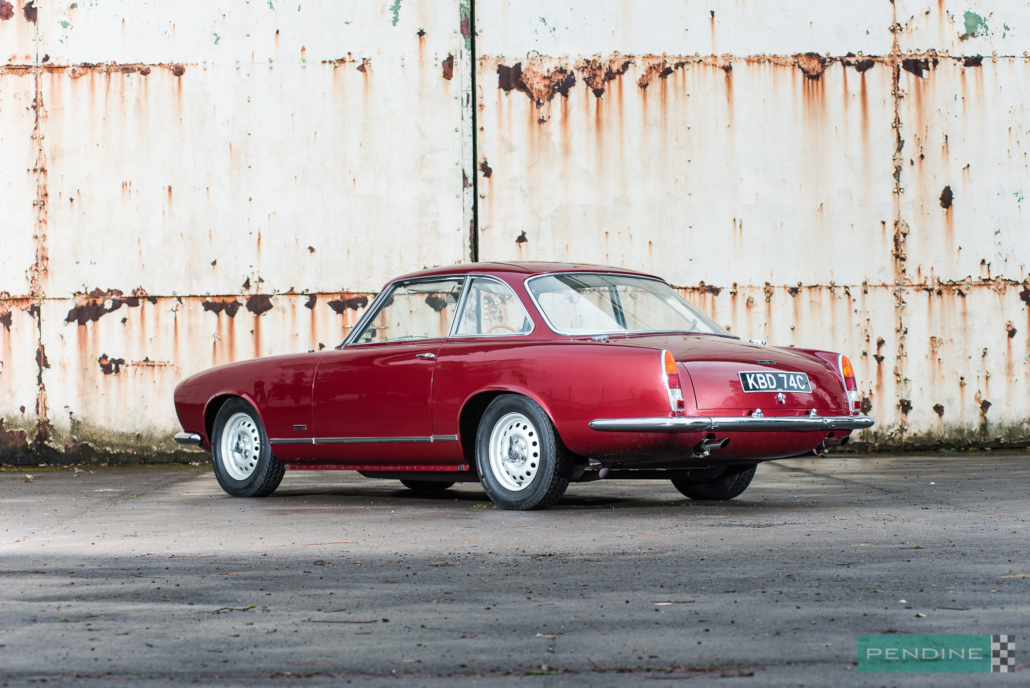 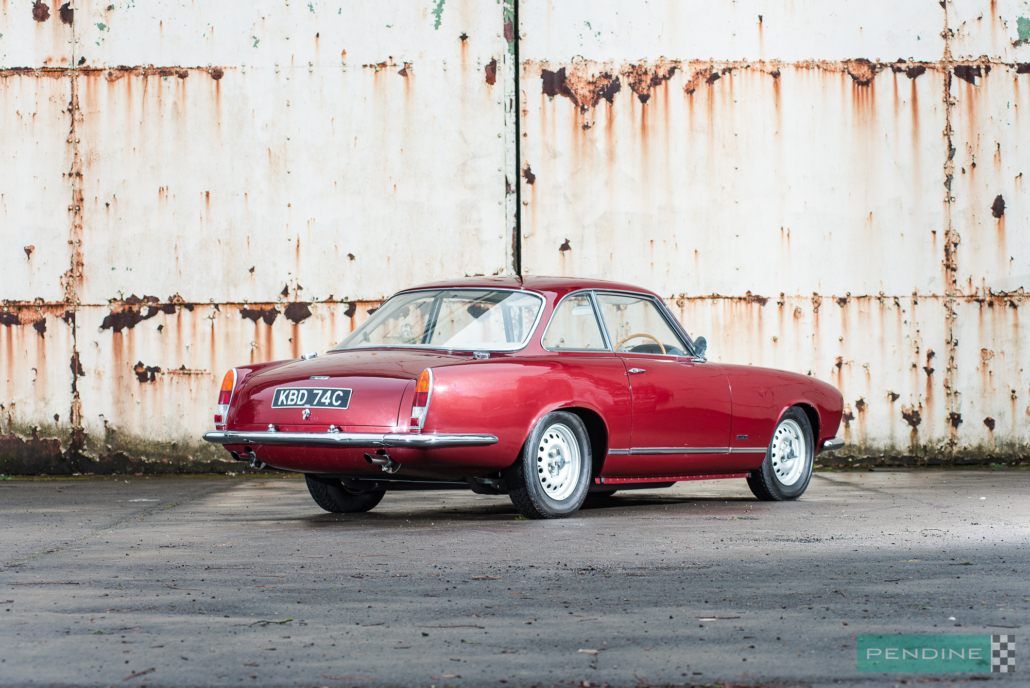 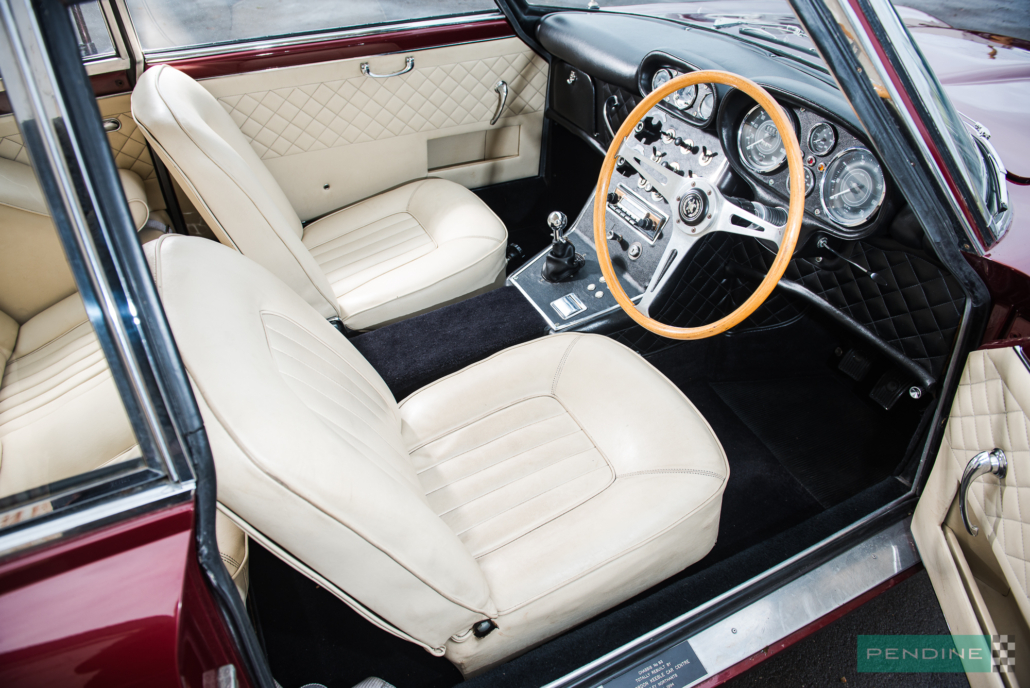 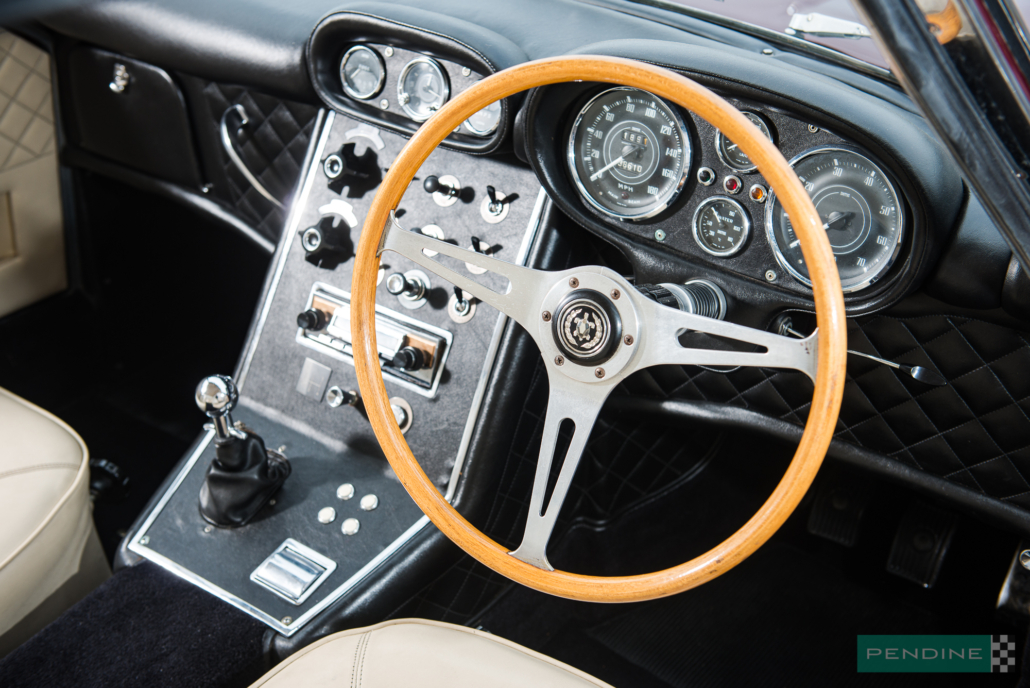 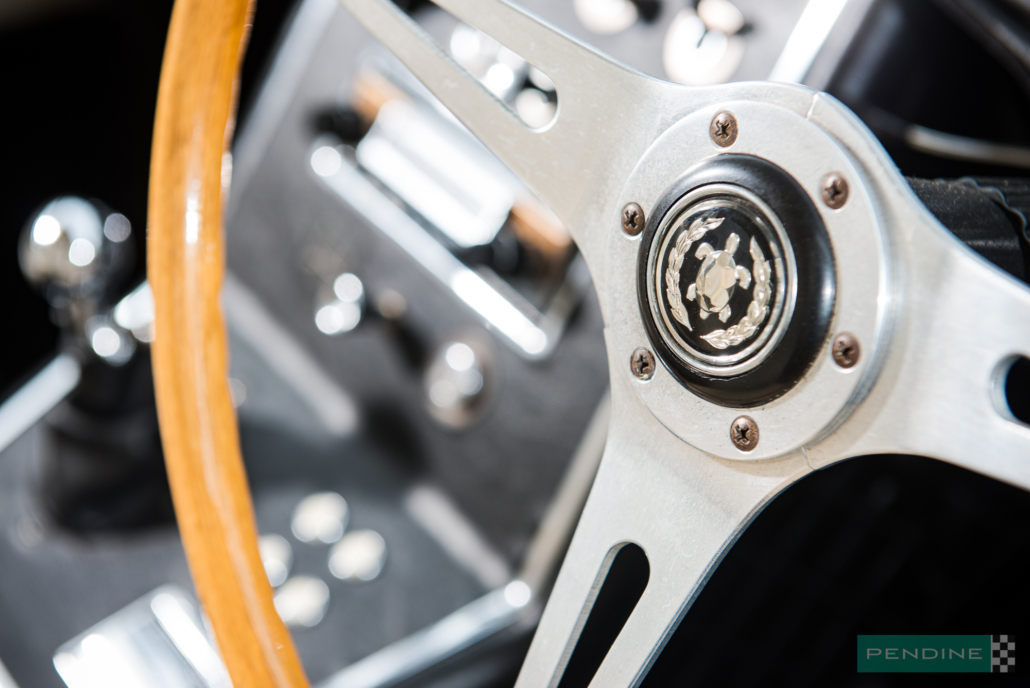 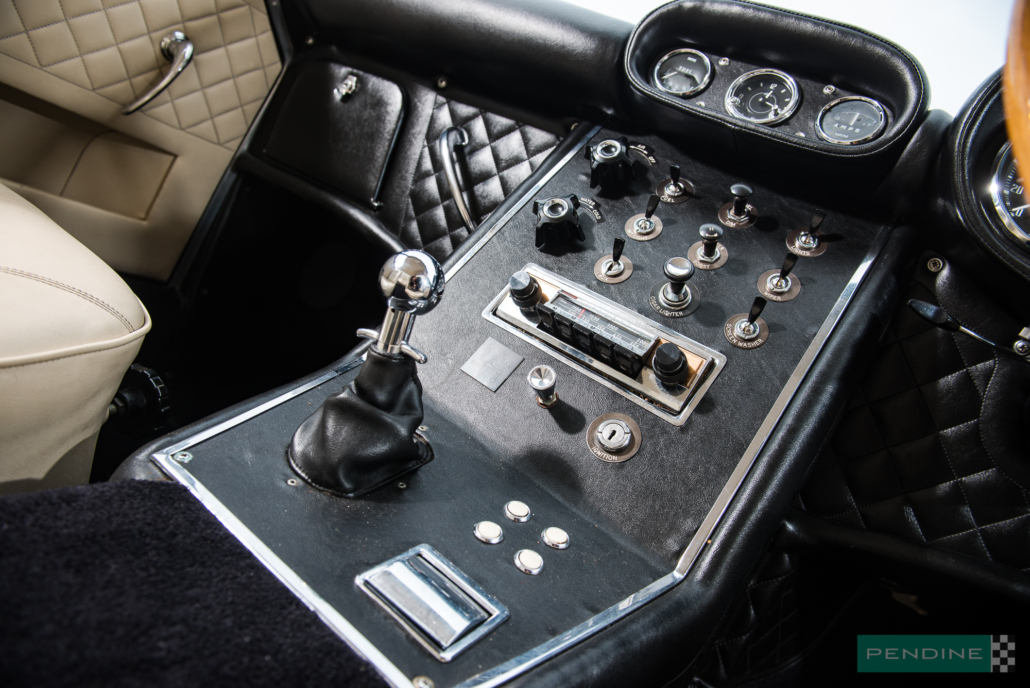 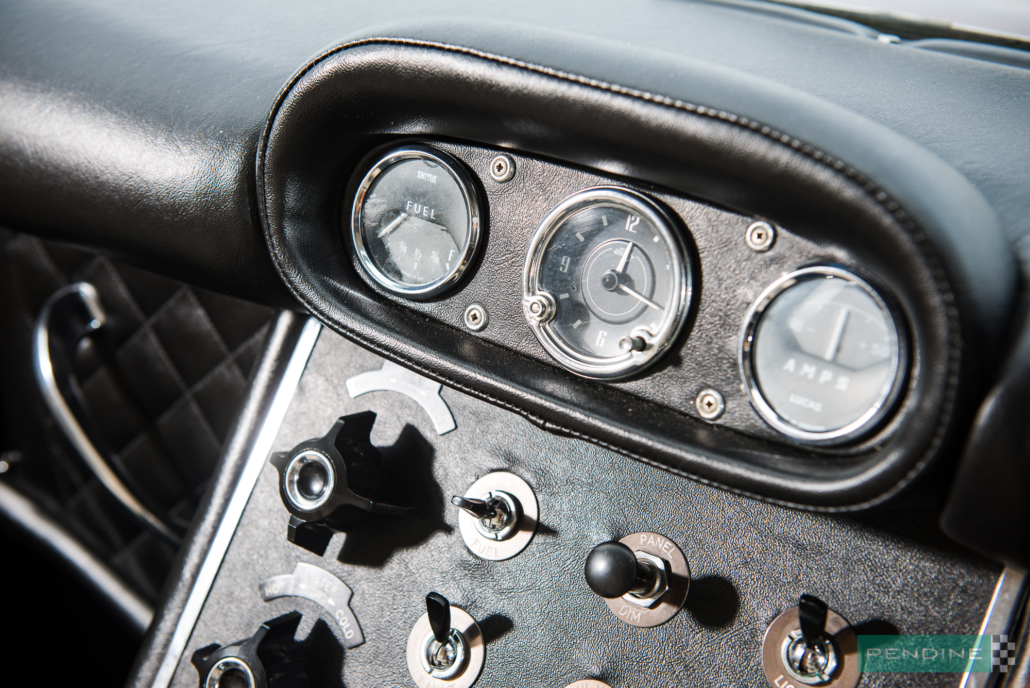 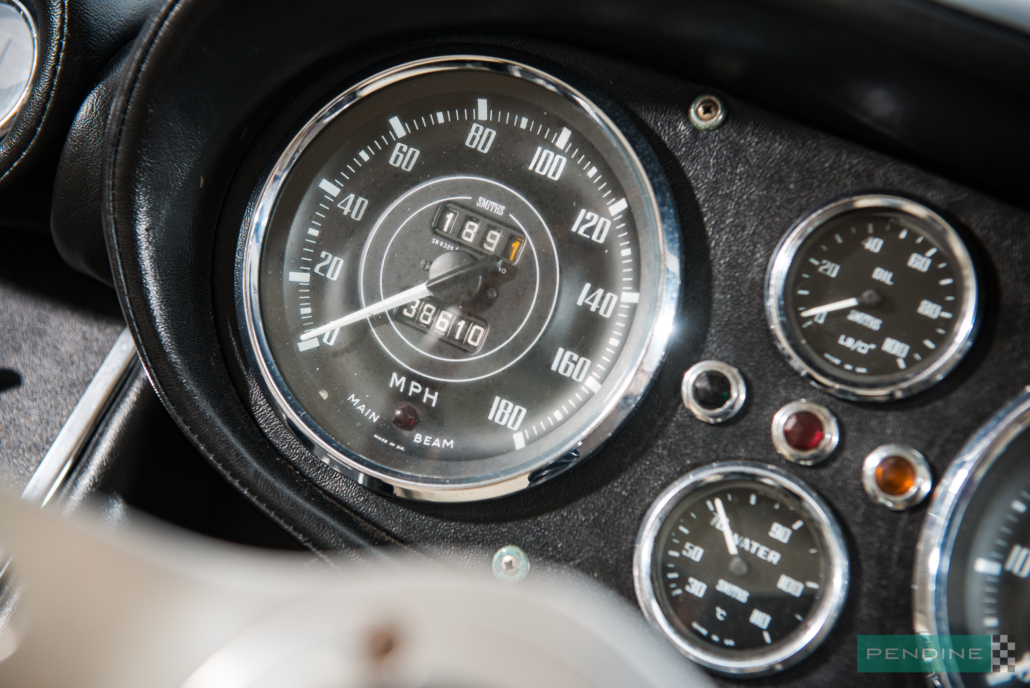 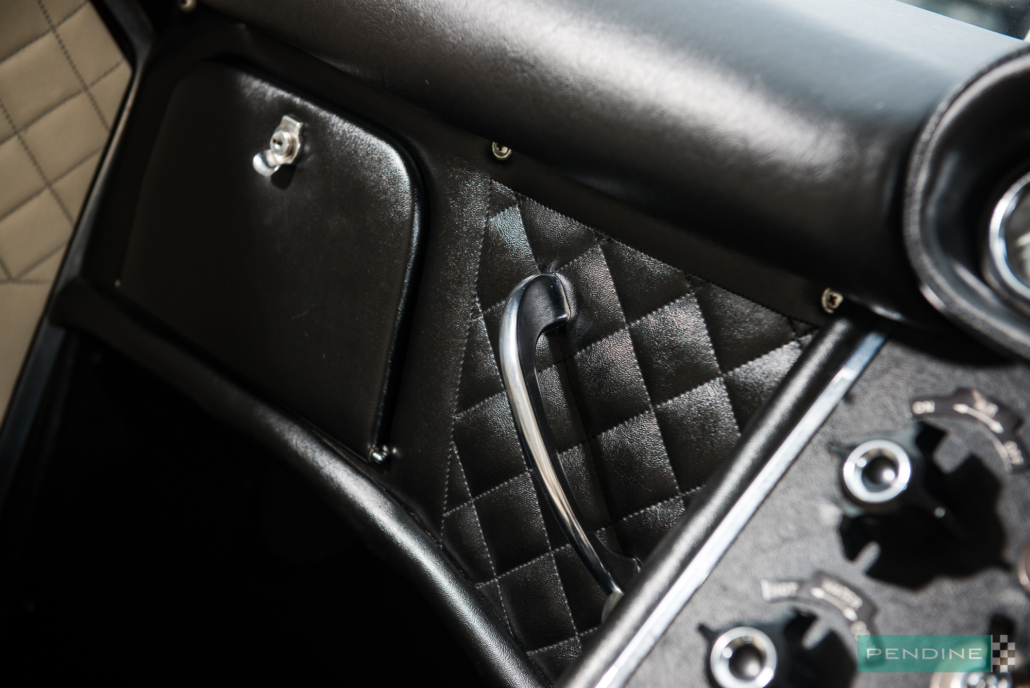 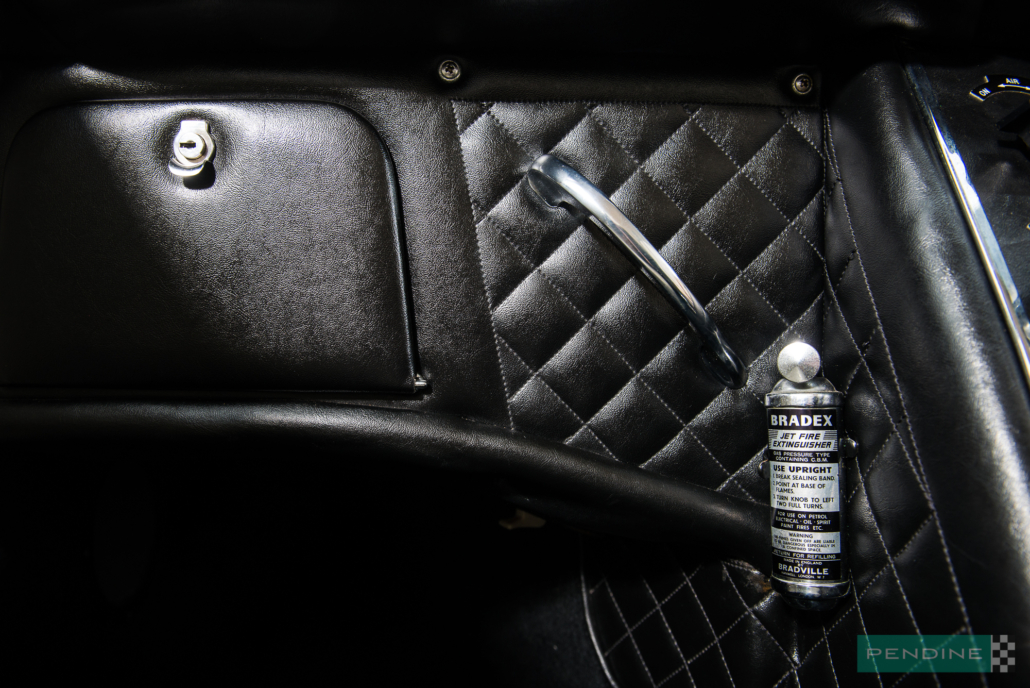 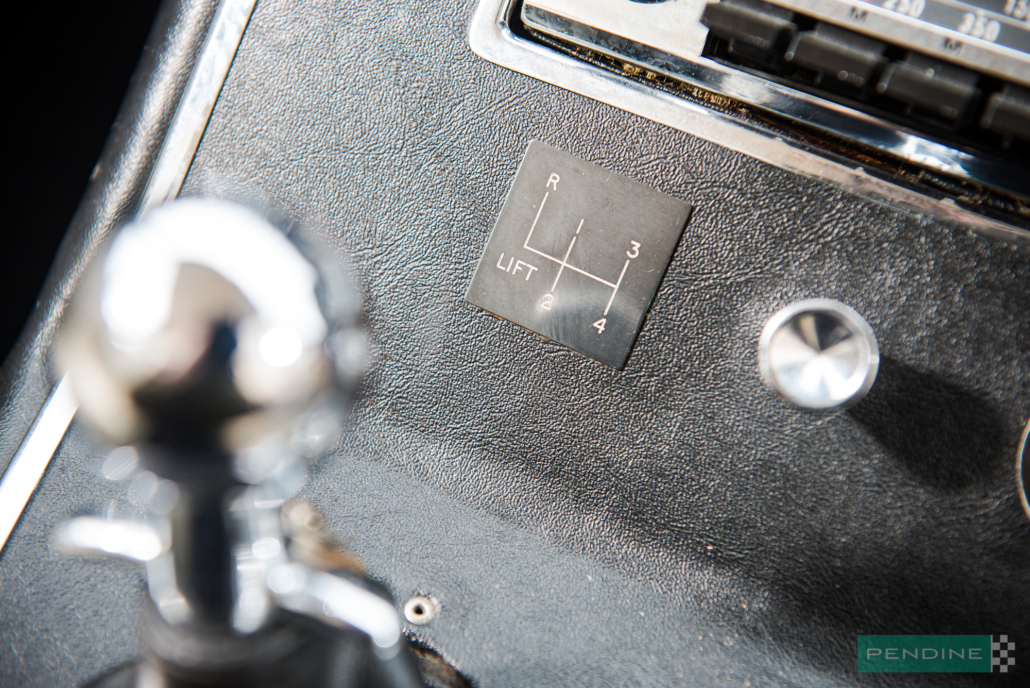 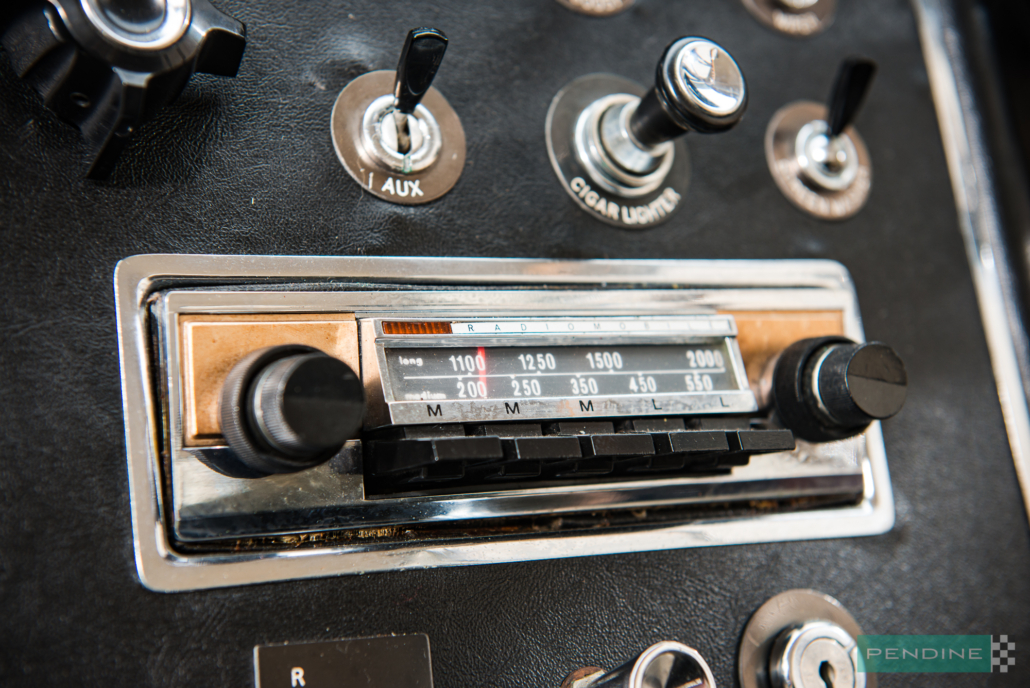 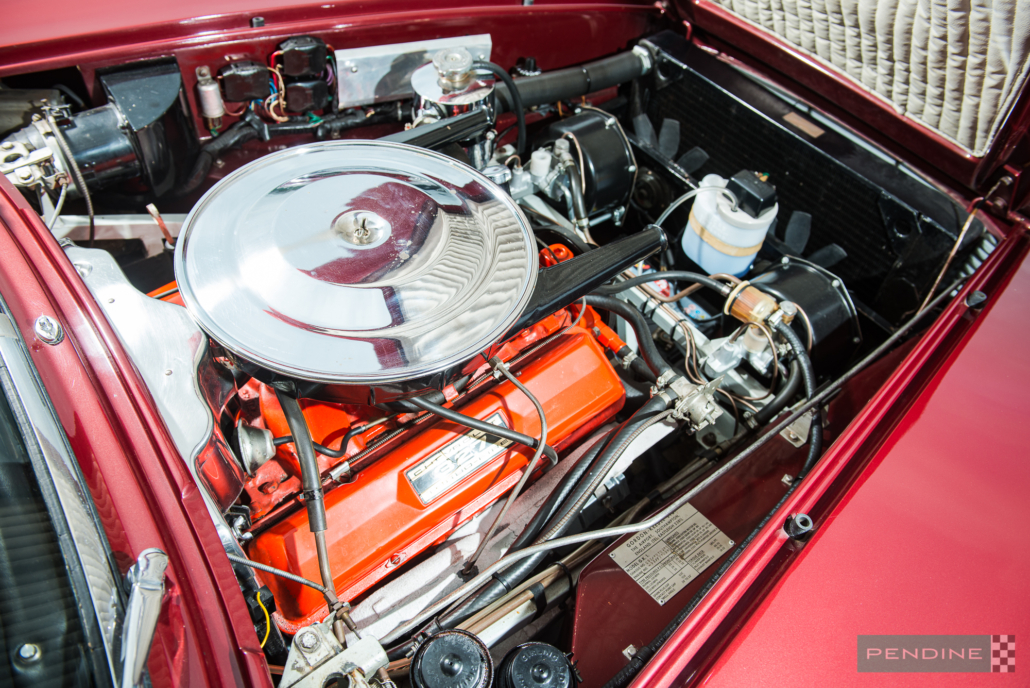 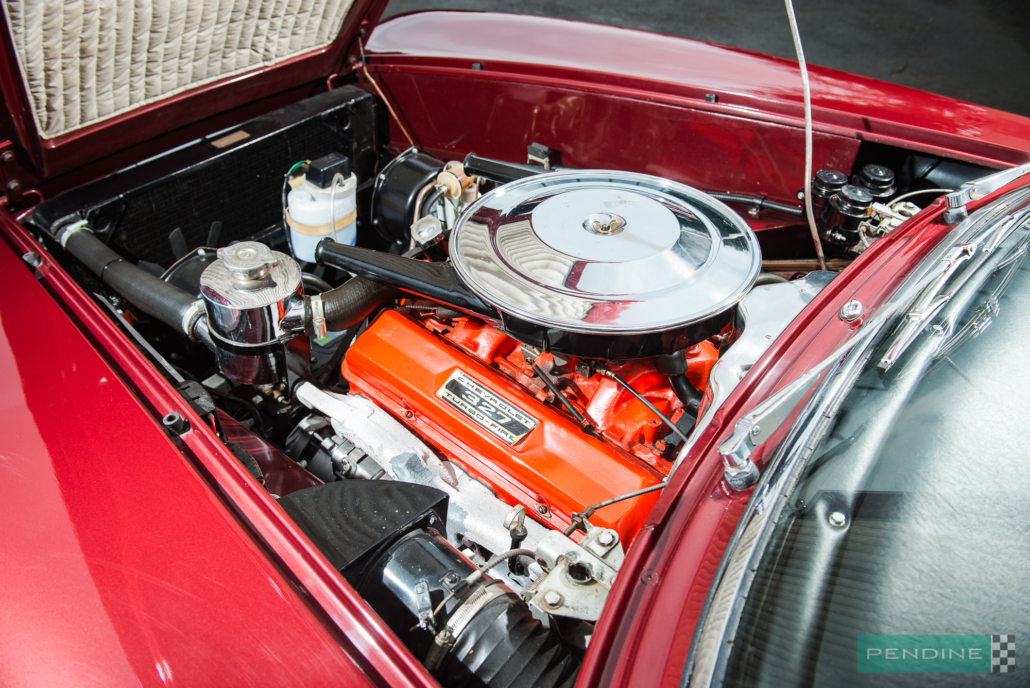 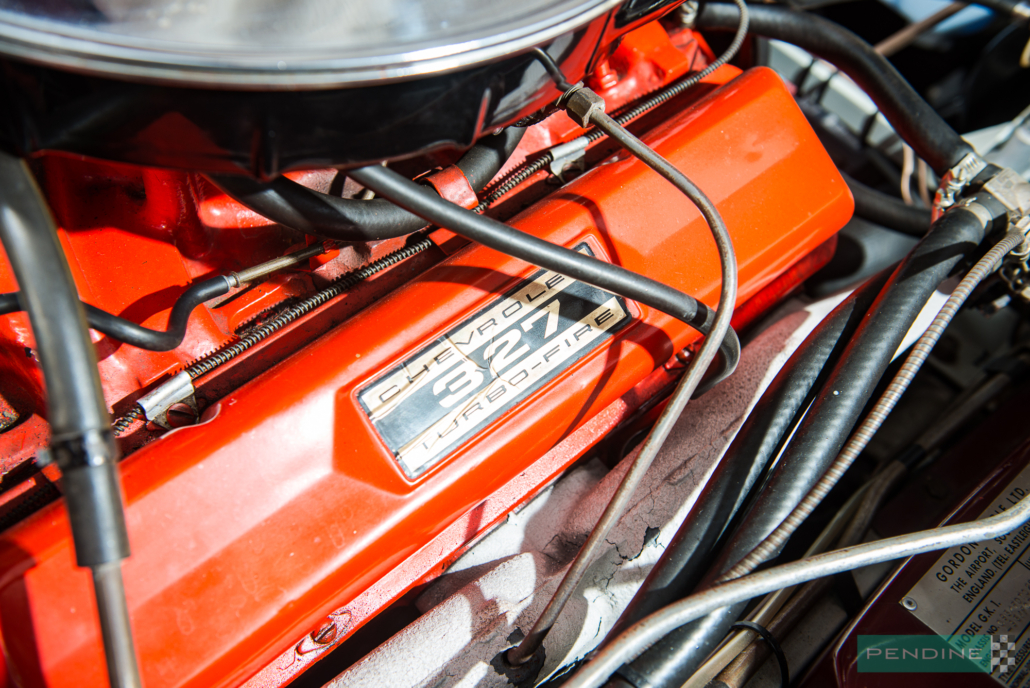 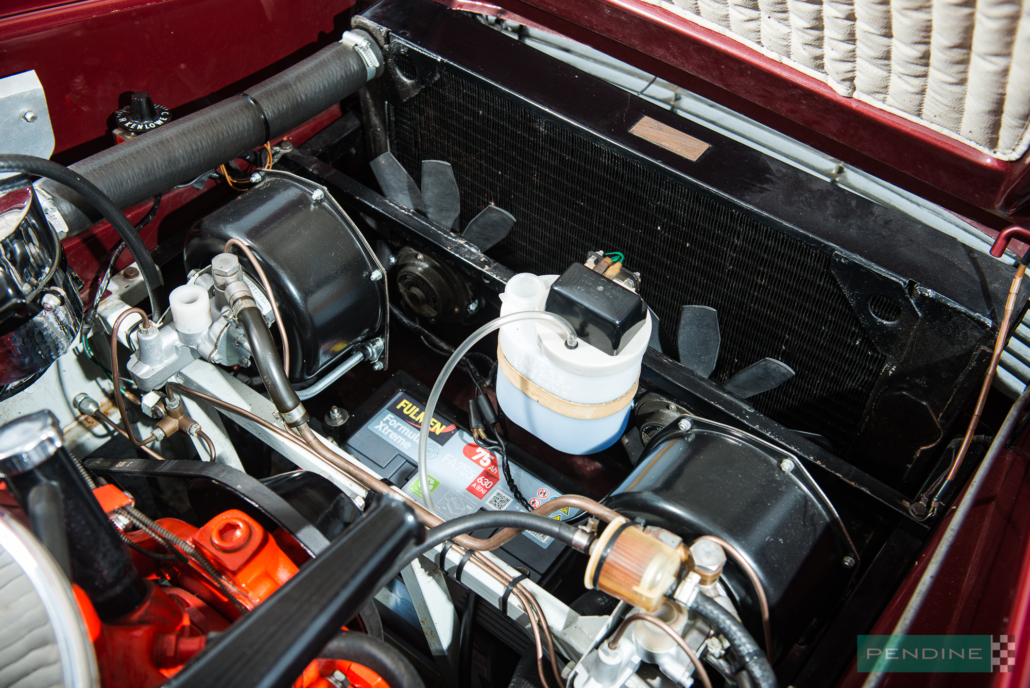 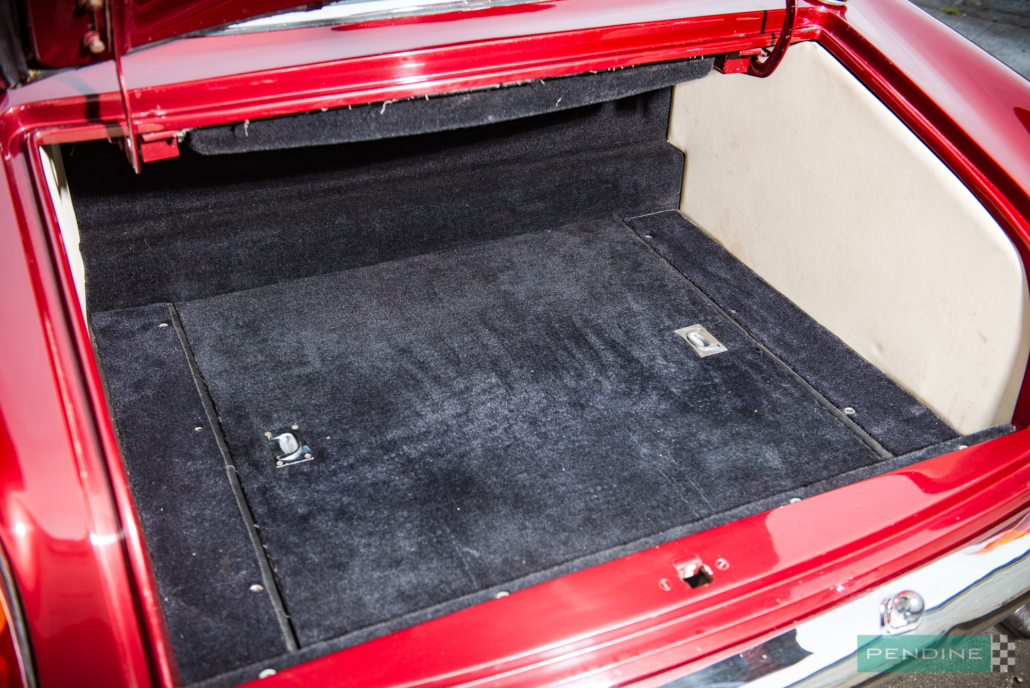 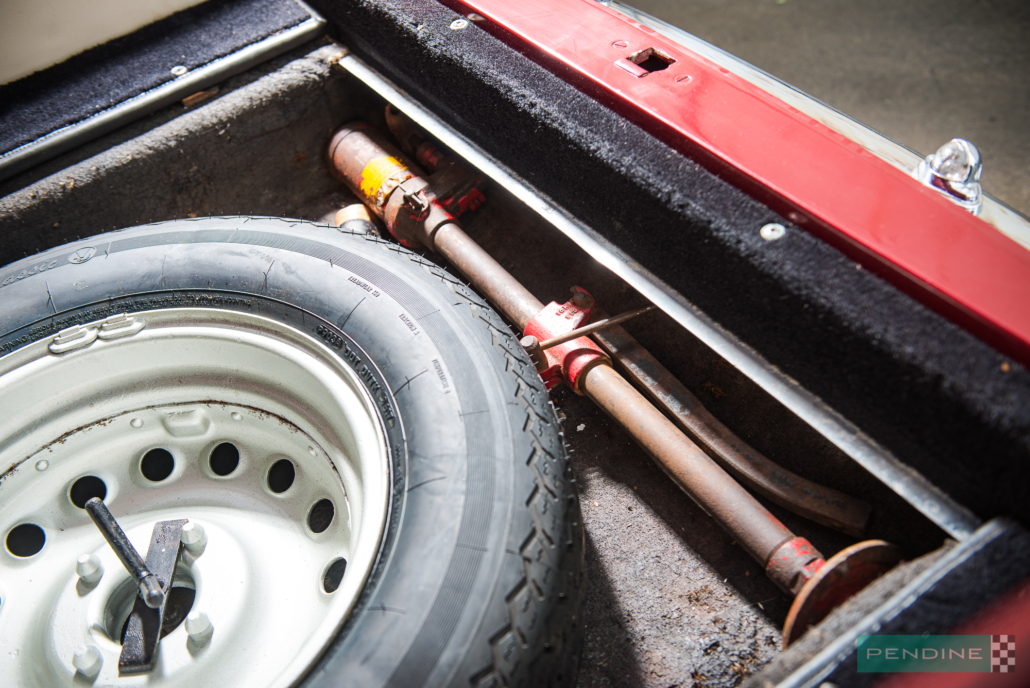 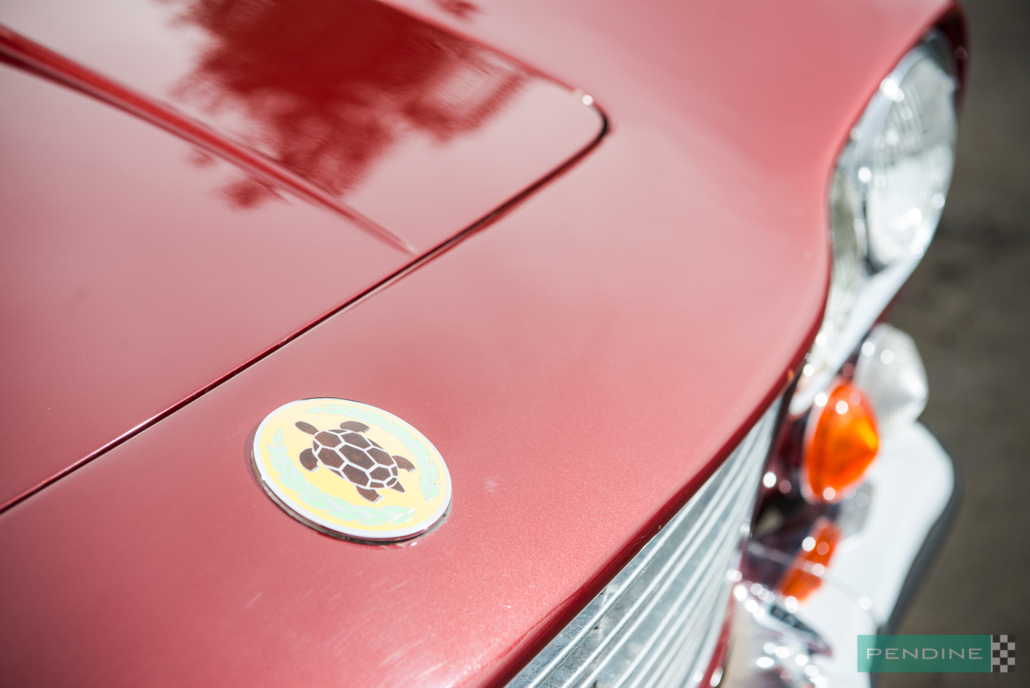 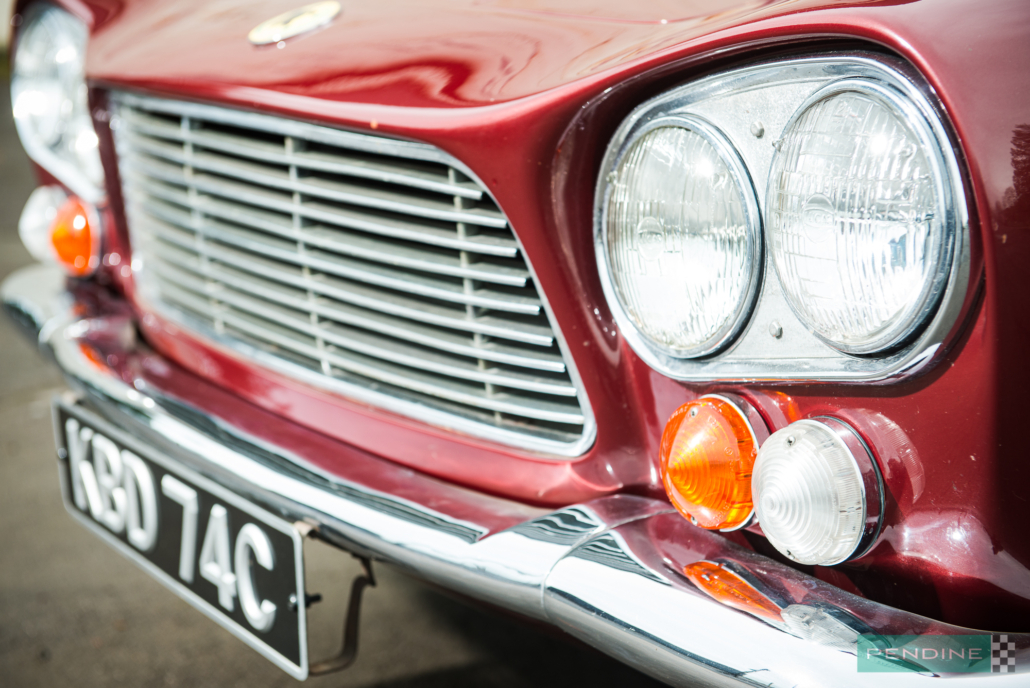 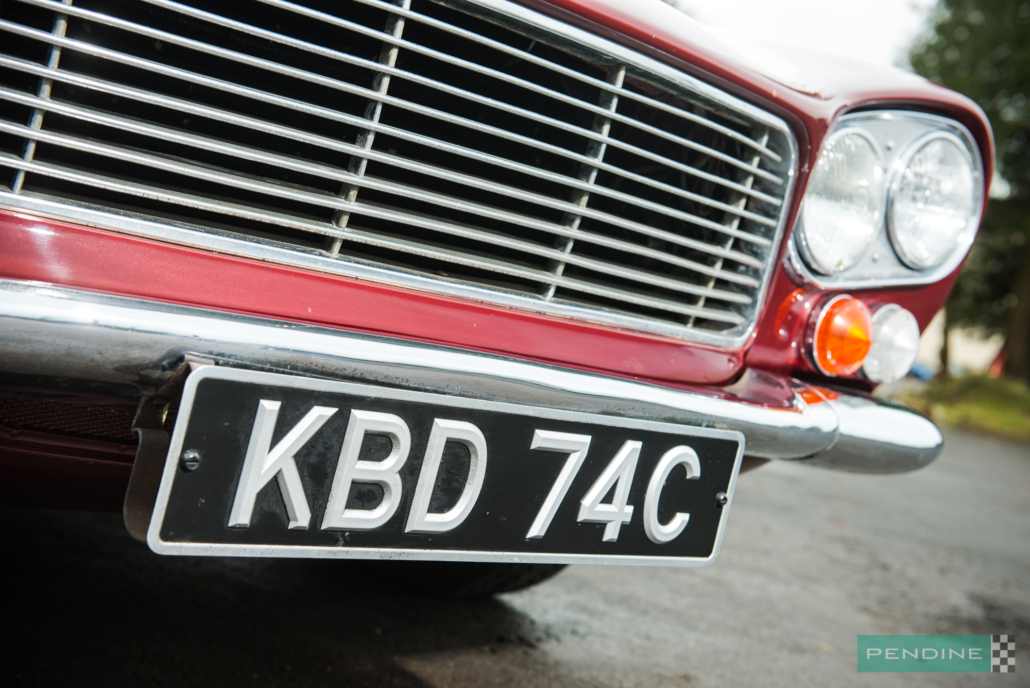 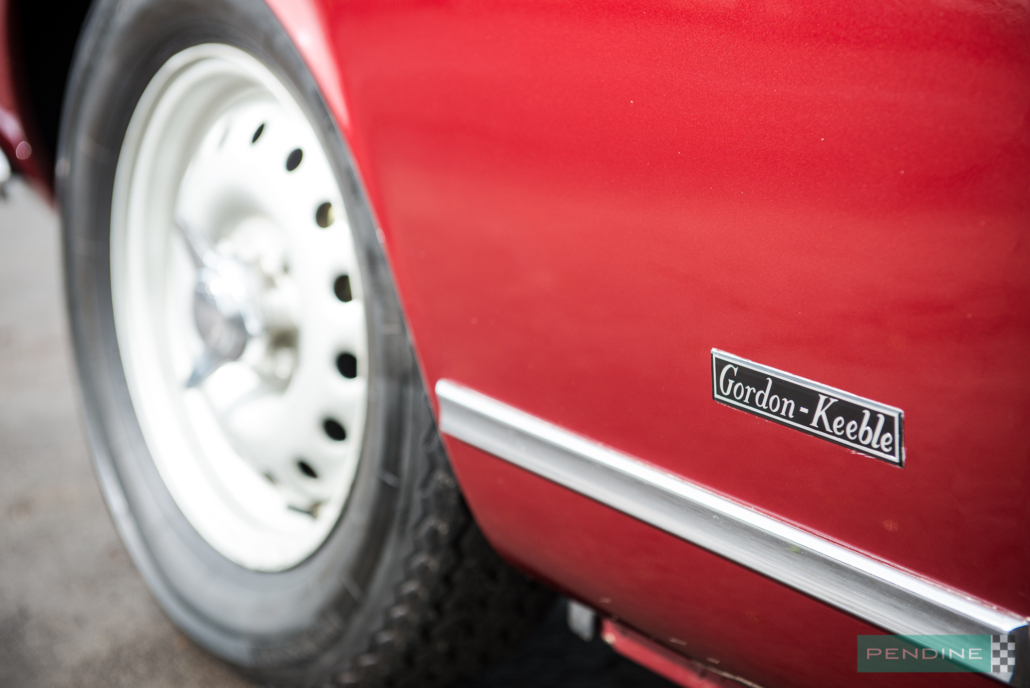 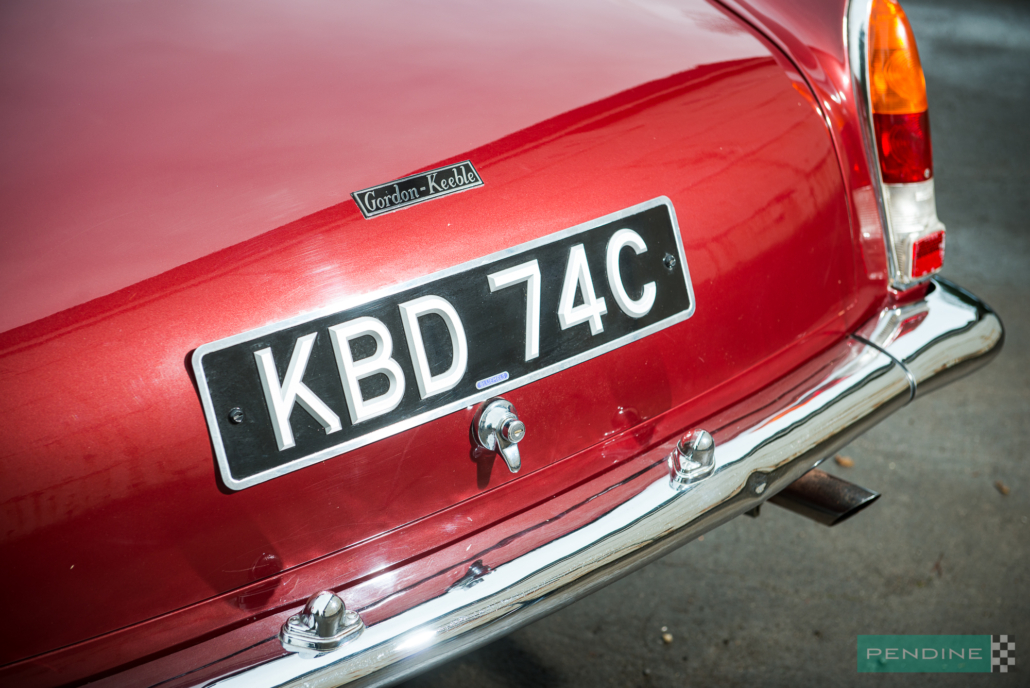 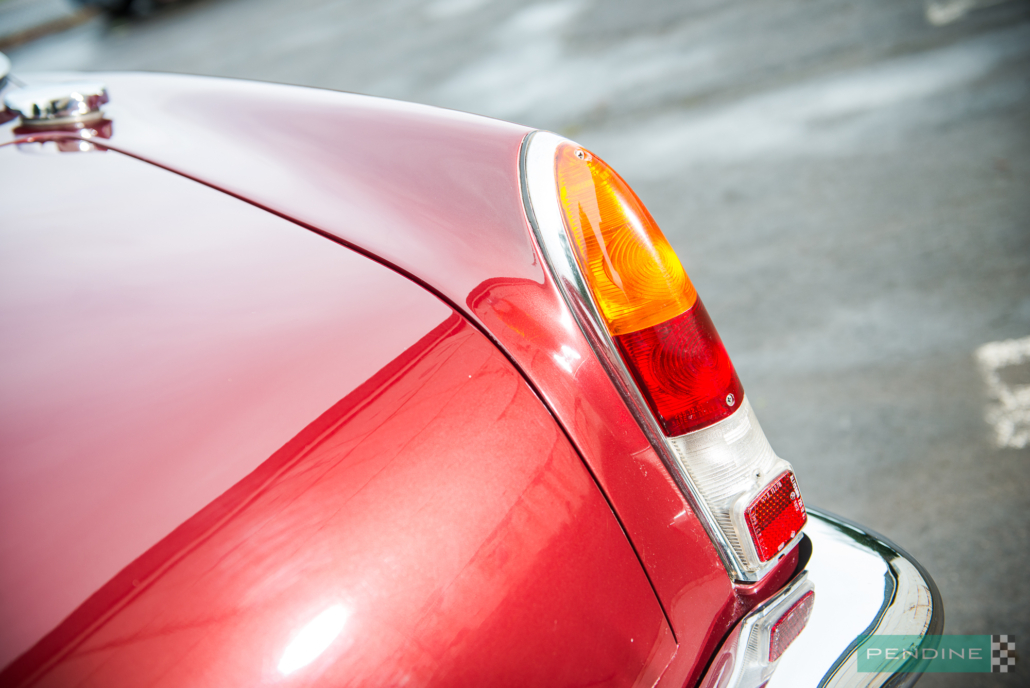