Built in late 1965 and originally finished in Caribbean Peal over Red leather, this example was purchased new by Mr K Lowe of Flitwick, Bedfordshire just 15 miles from its birthplace in Newport Pagnell. Early factory records show that it was returned to the factory in August 1966 for a fitment of a new ZF gearbox under warranty and again in October 1966 for replacement exhaust valves.

Little is known about the car until it was purchased by the current owner in the early 1980s, a prominent local figure born and raised in Newport Pagnell, quite literally a stones throw from the factory. He believes that he purchased the car, via a local auction, from the first owner. He bought it as a gift for his wife, who was a secretary at the Aston Martin factory during the production of the DB5 and DB6,  and it has remained in Newport Pagnell ever since.

He seldom used the car during his ownership, and has never travelled further then 50 miles from its birthplace. An MOT certificate from 1983 confirms the car was showing 81,414mls then, the clock confirming 97,142 miles today.

Despite its little use the car has been lavished with attention whilst not subjected to a full restoration. The result of which is a first class example with lovely originality. This is supported by a comprehensive file of invoices for continuous maintenance undertaken on the car. Most recent major works undertaken was a full repaint which included a colour change to Silver Birch in 2013 along with a full engine rebuild and upgrade to 4.2ltr by renowned engine builder John Exley in 2013. The Aston has travelled less then 3,000mls since.

More recently in January 2021 the car underwent an inspection by Aston Martin Works, Newport Pagnell followed by a further inspection by Aston Martin Specialist Rex Woodgate and comprehensive service work at a cost of £8,767. This work included stripping and rebuilding front suspension and hubs along with new differential seals, as well as inspecting and lubricating mechanical and all moving parts.

It’s extremely rare an example of this calibre come to market, unrestored but not unloved, having never strayed far from the factory. When looking at the car and history file, it oozes Aston Martin and Newport Pagnell Heritage. 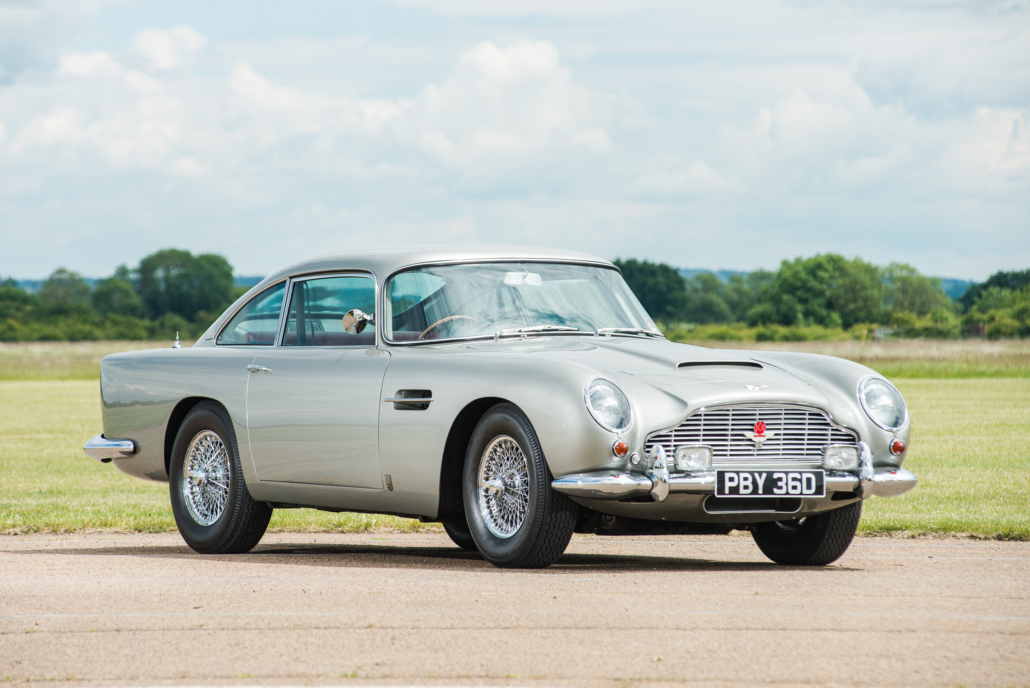 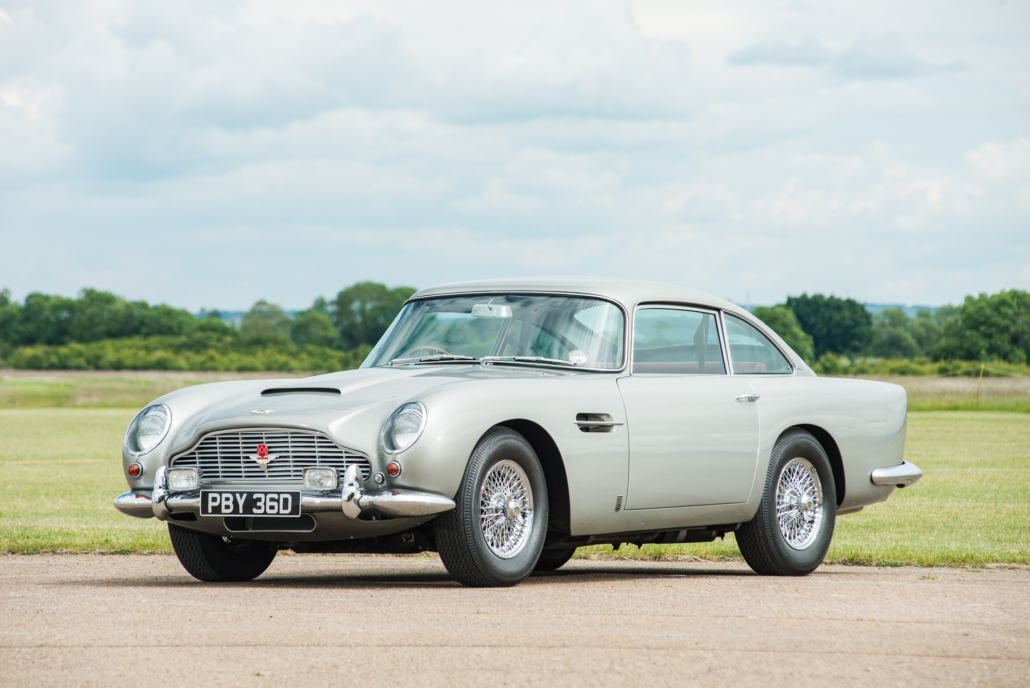 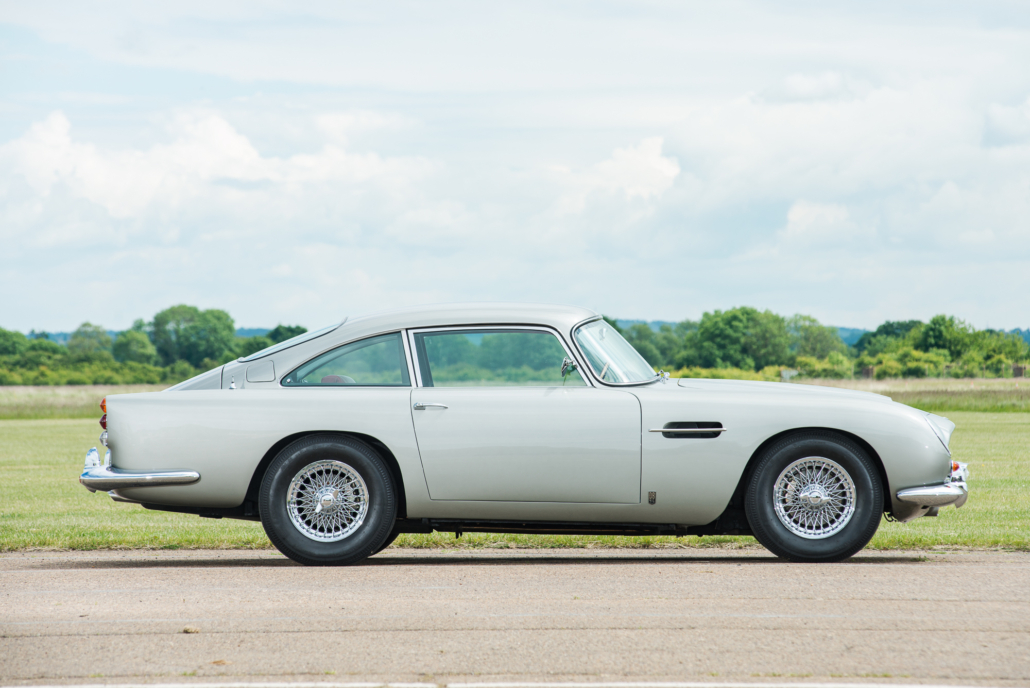 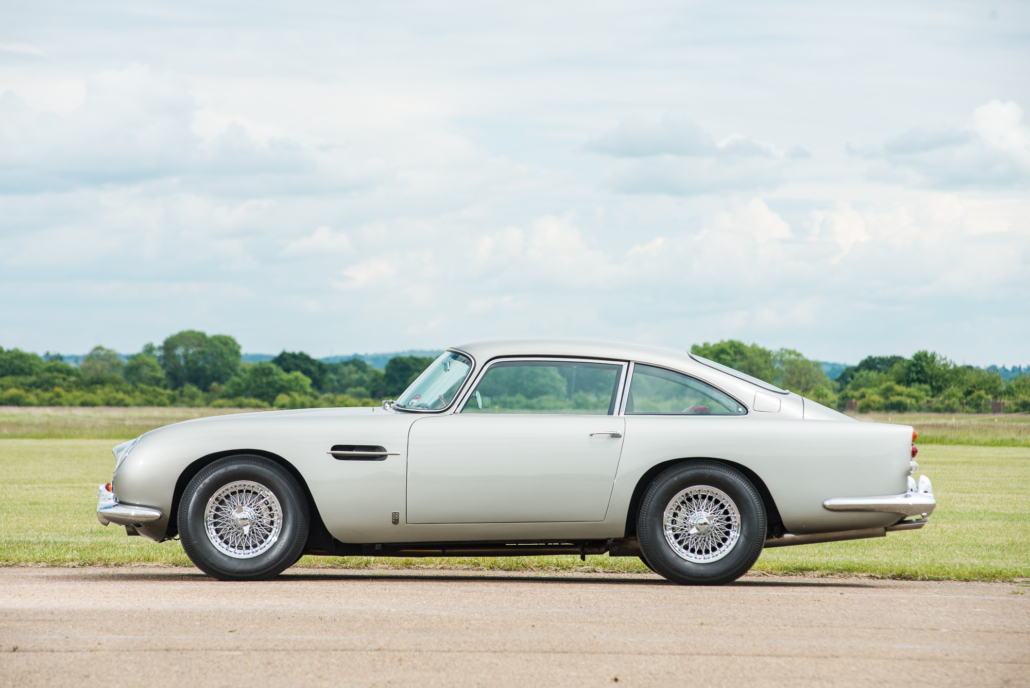 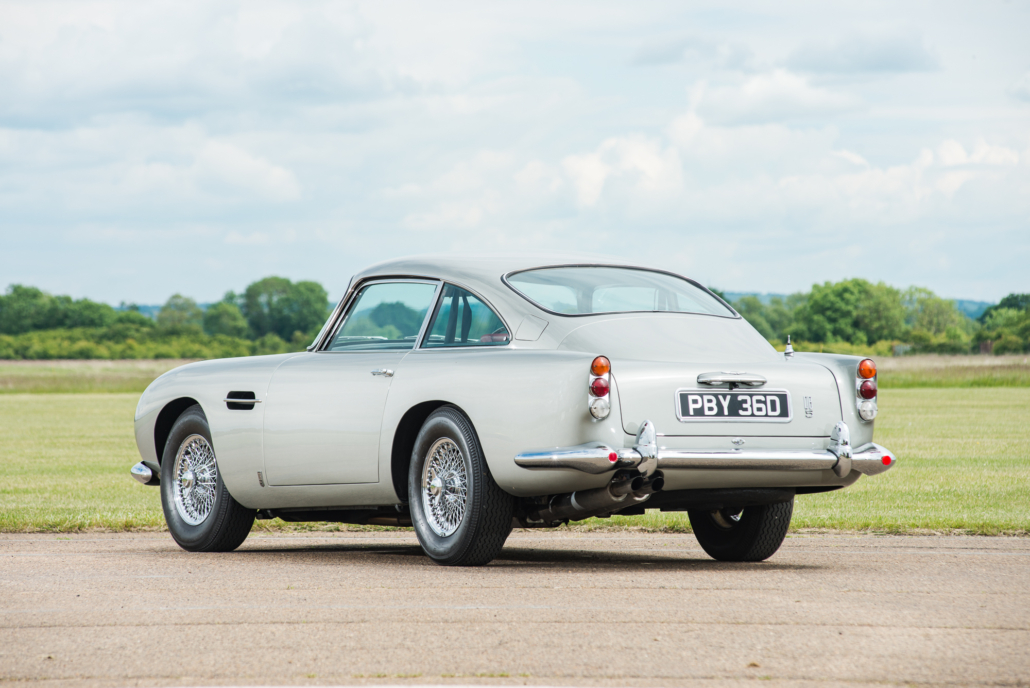 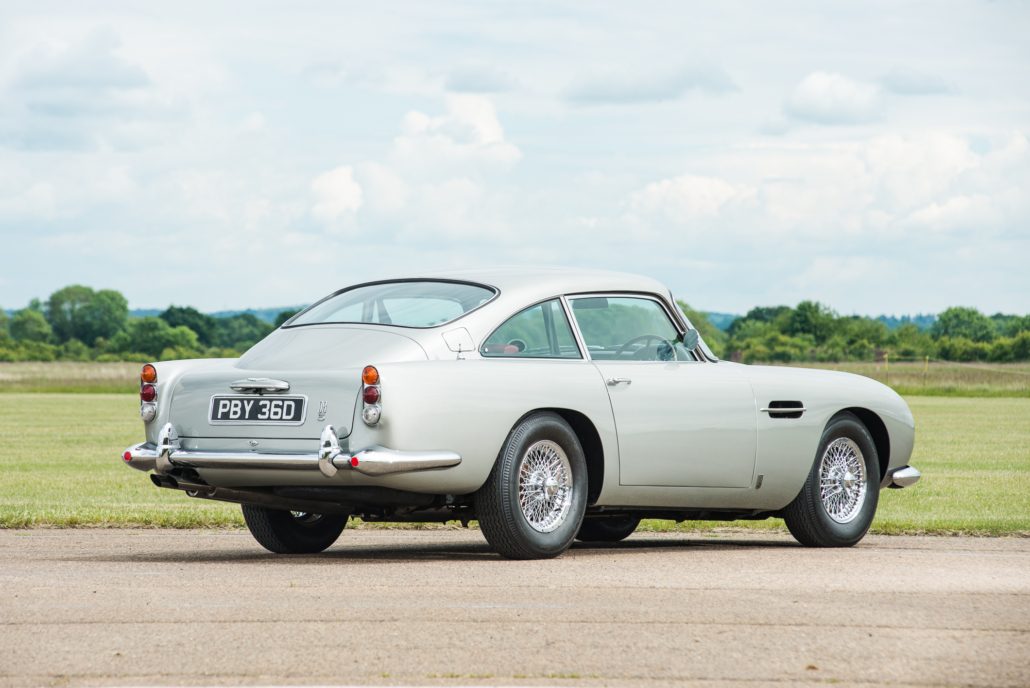 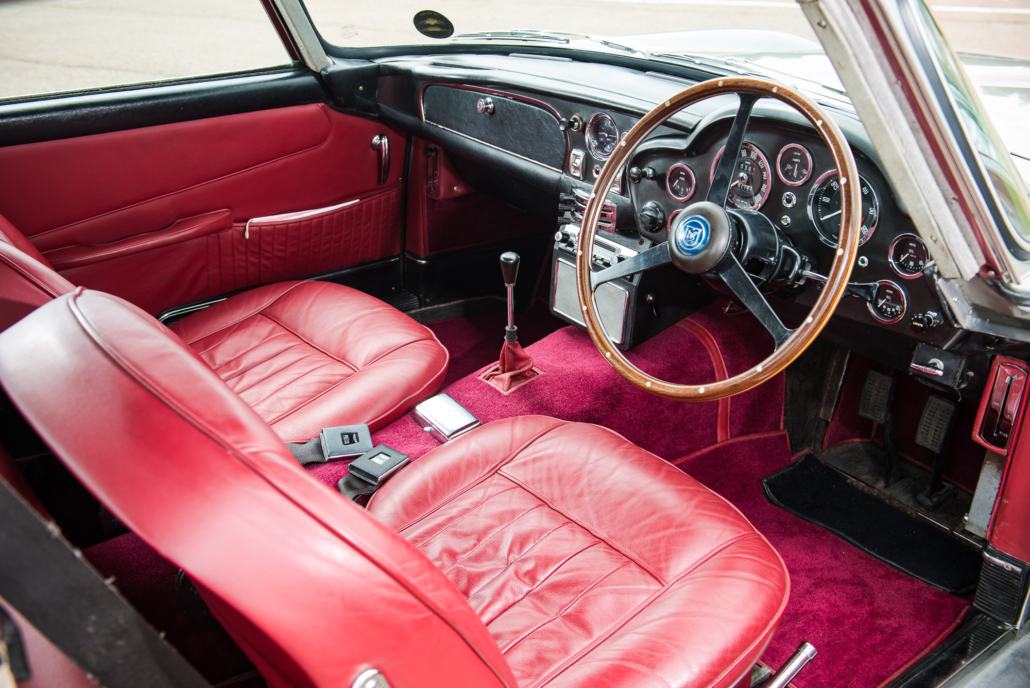 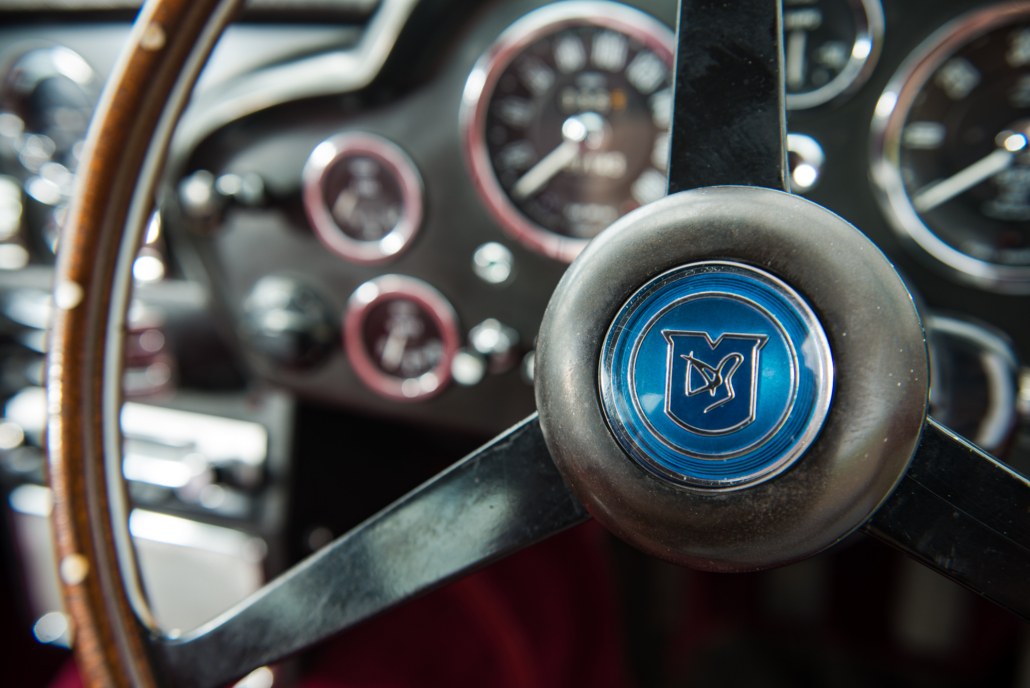 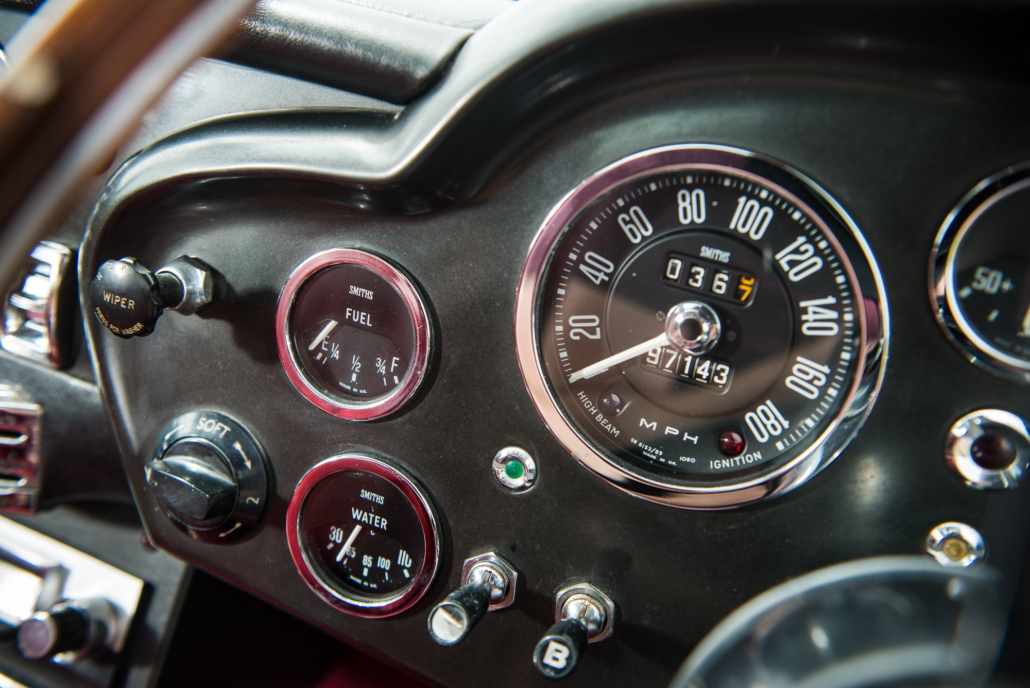 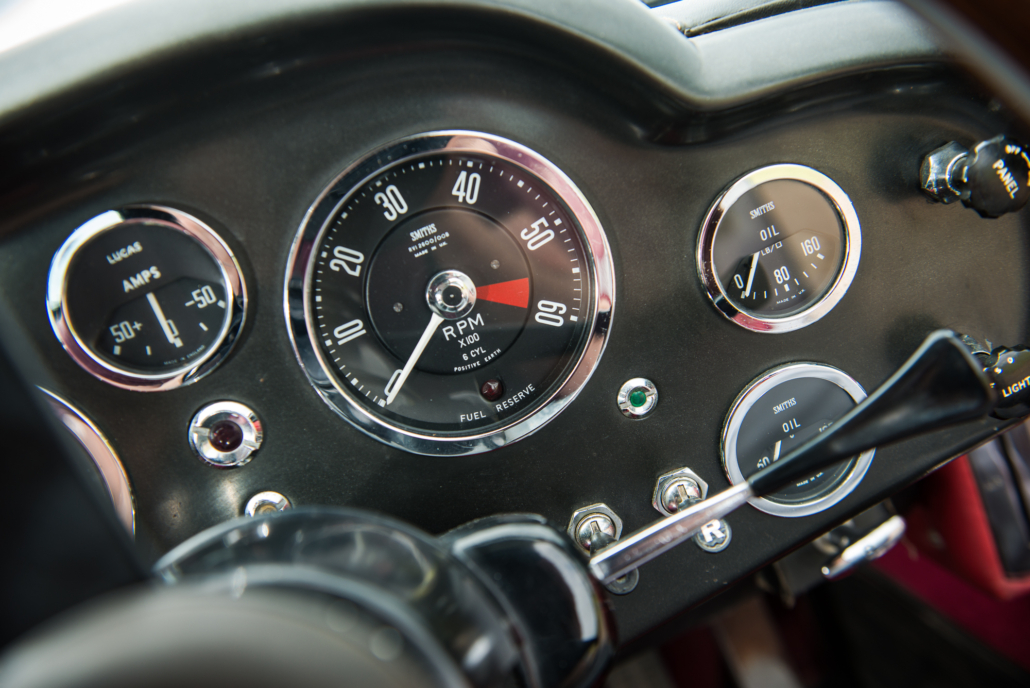 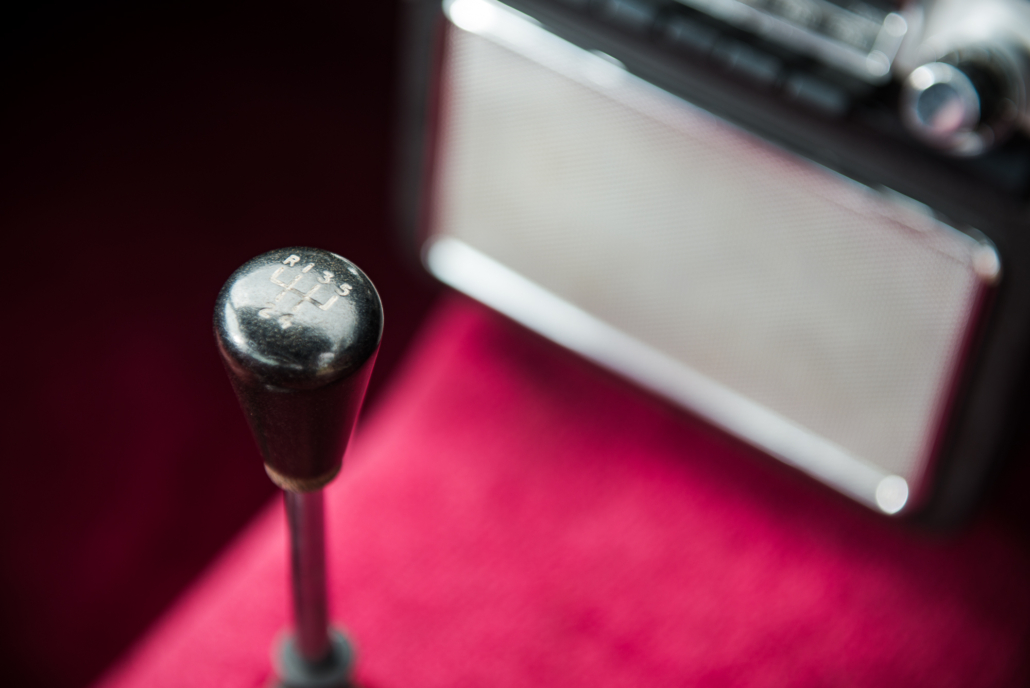 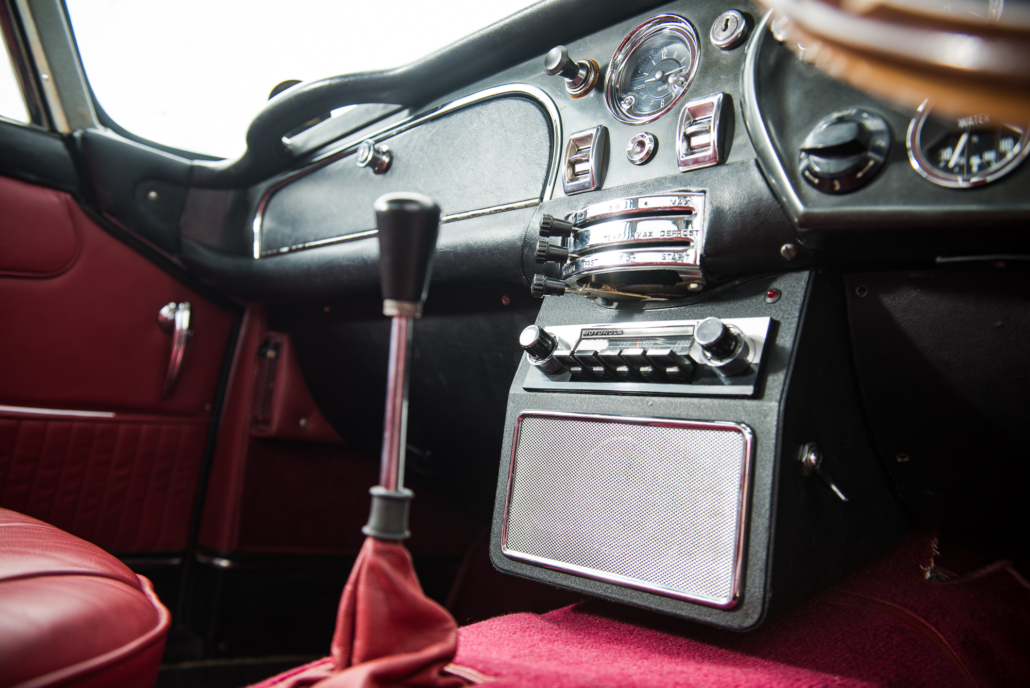 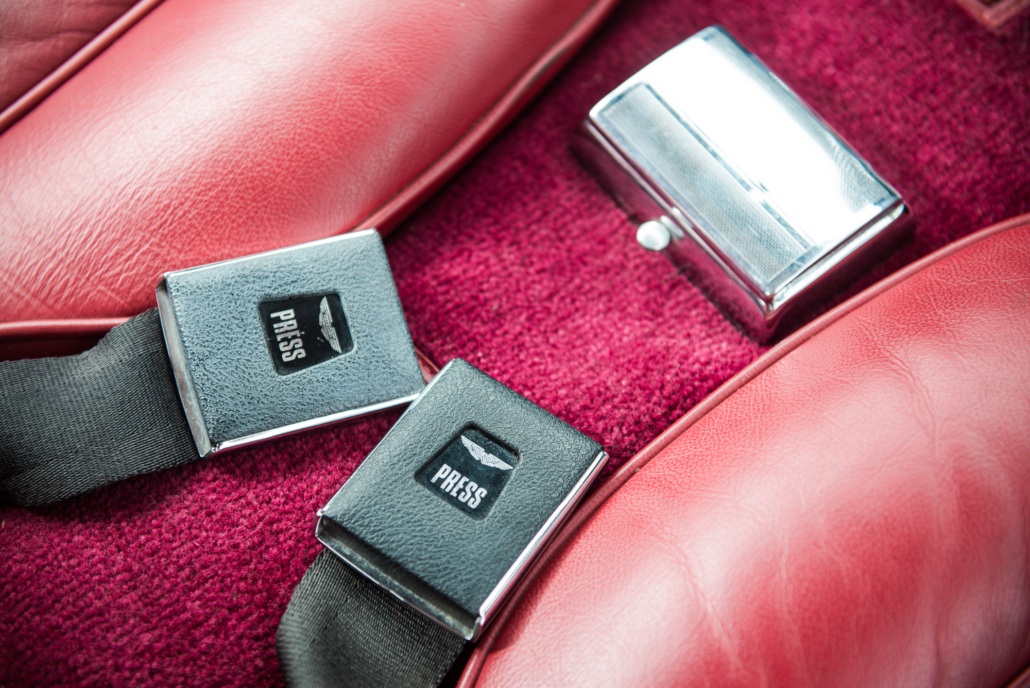 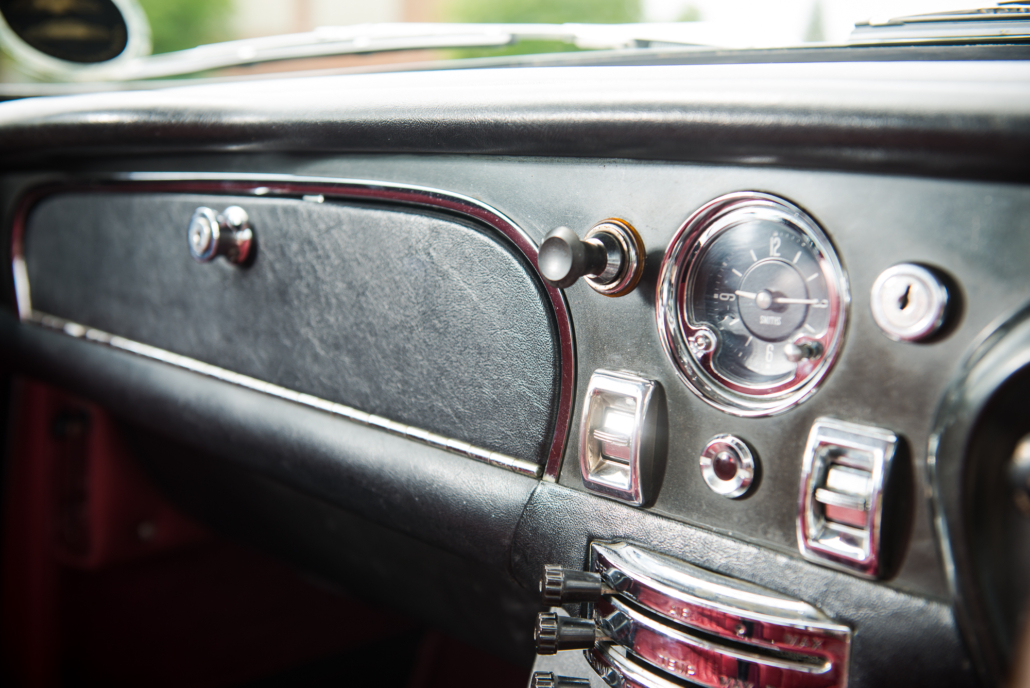 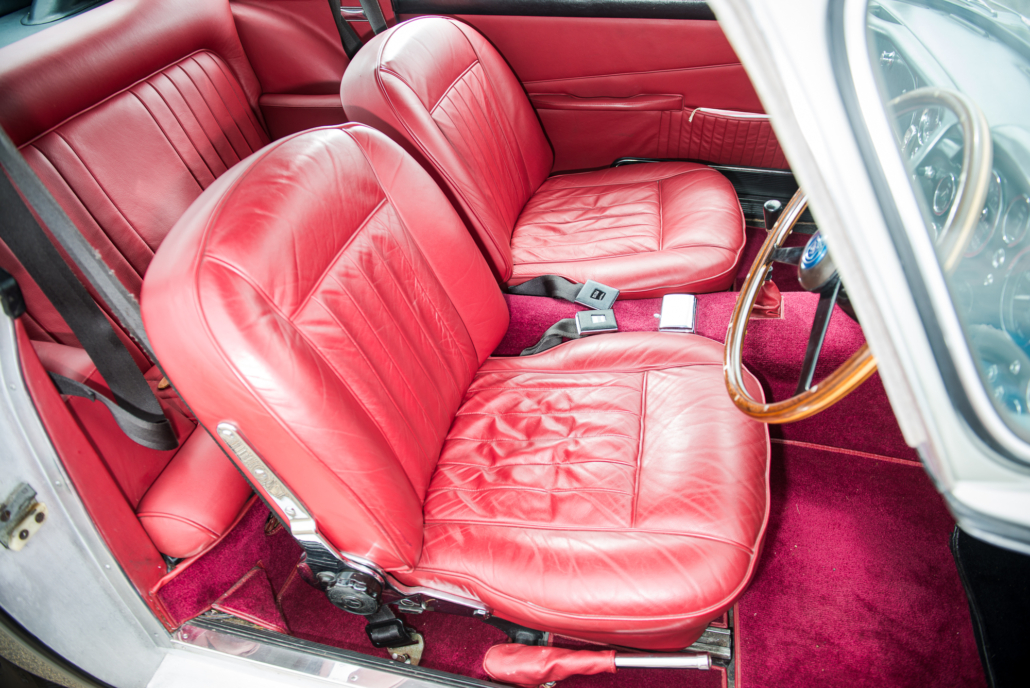 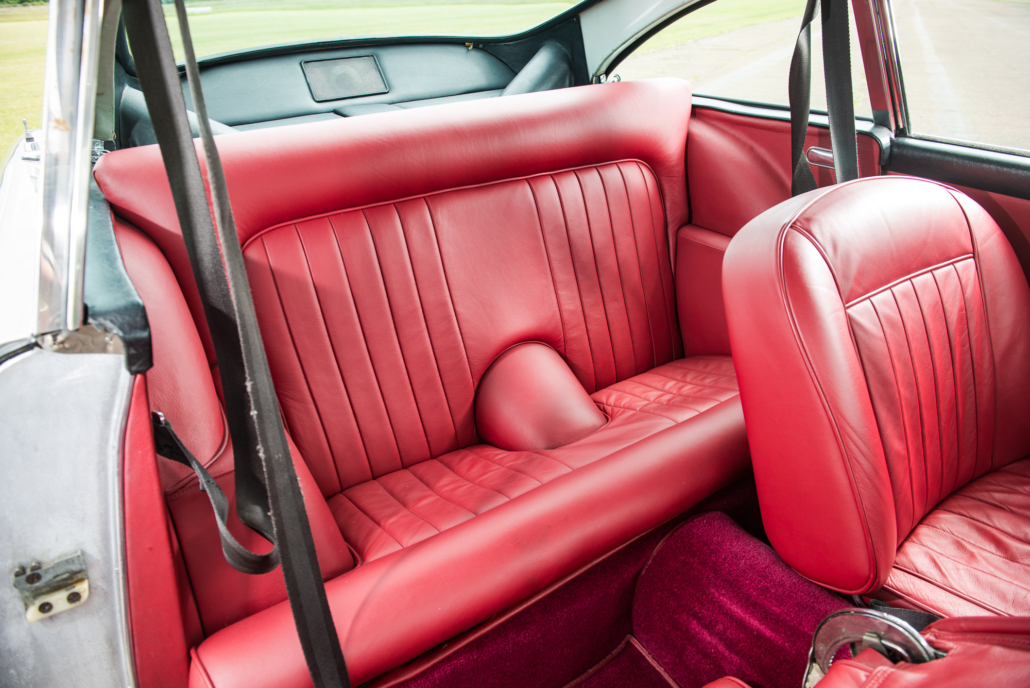 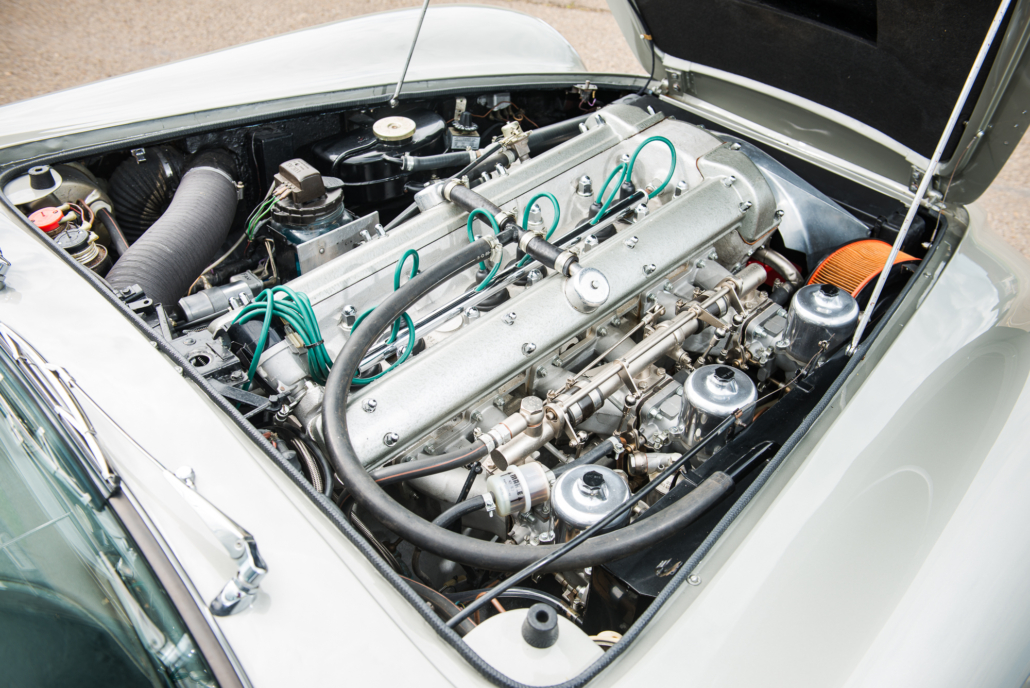 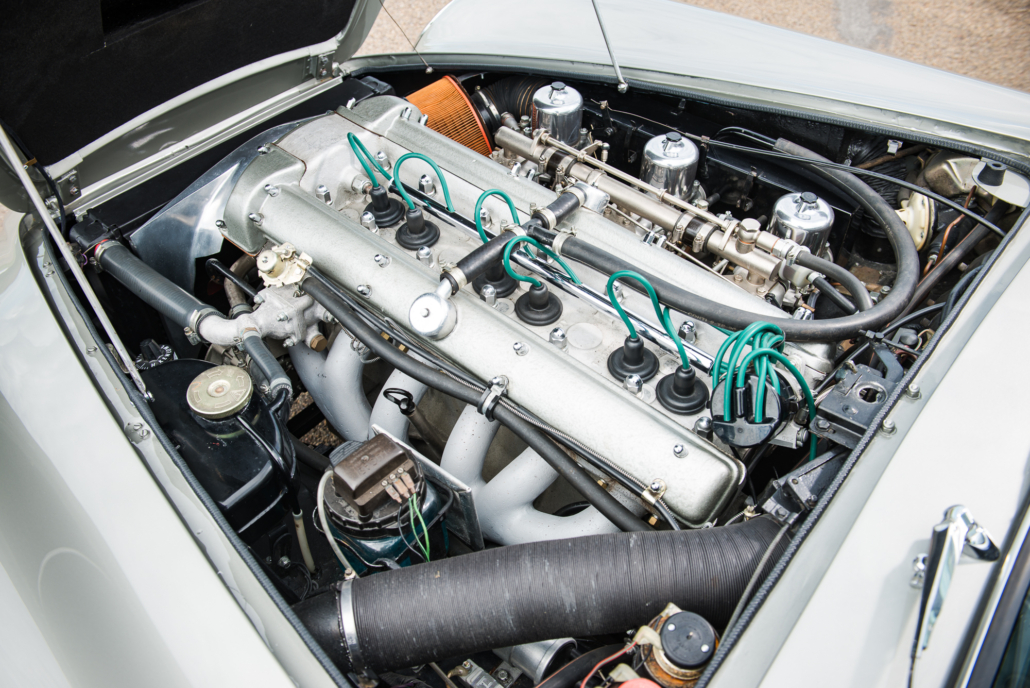 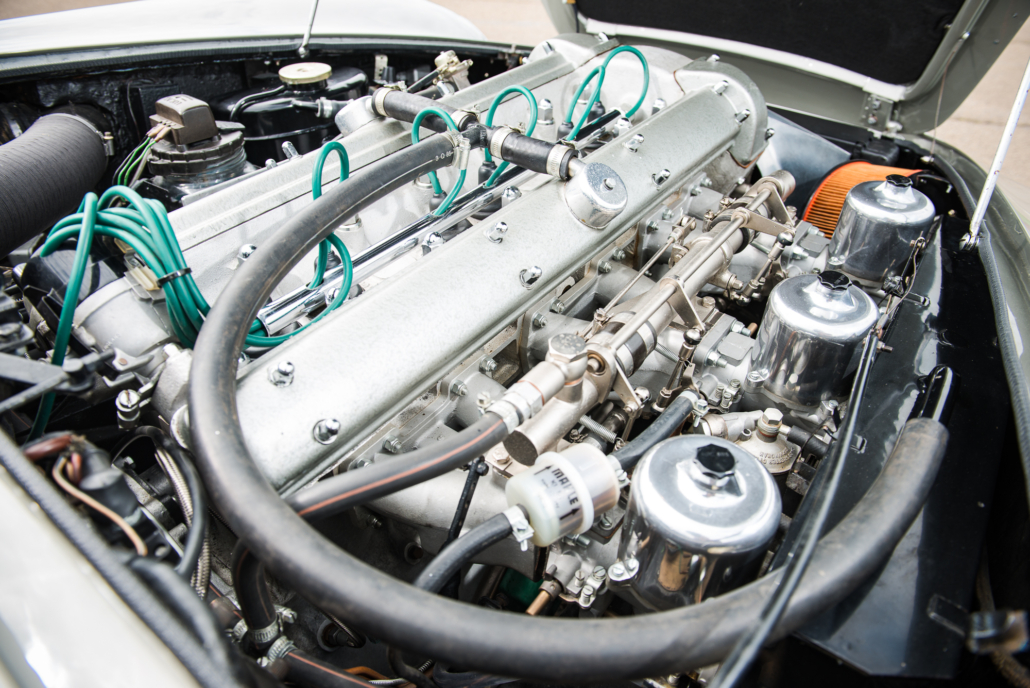 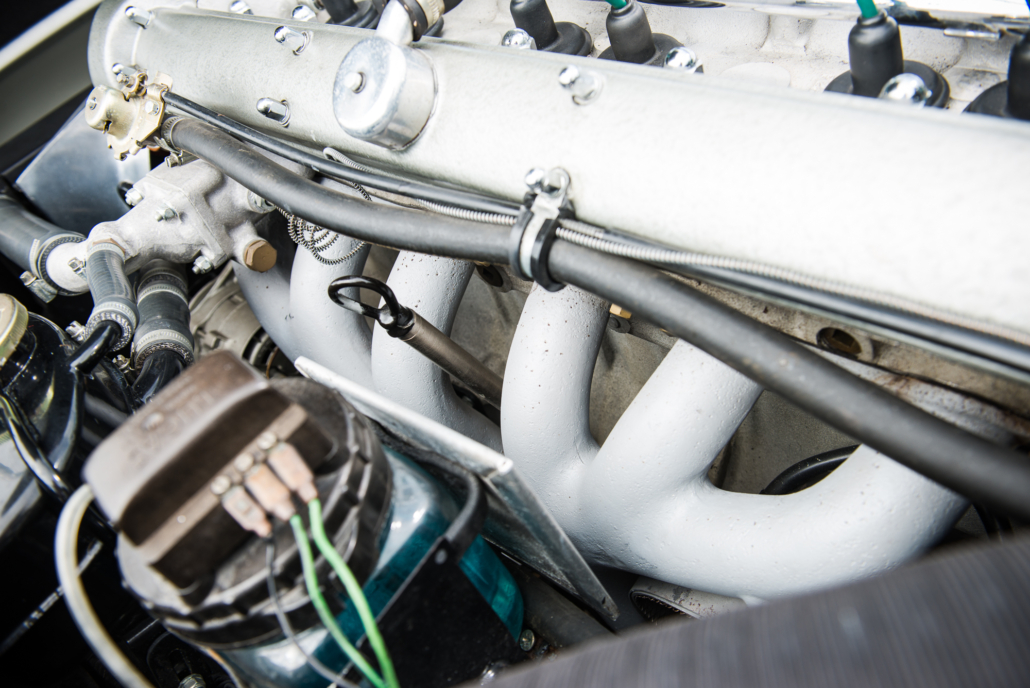 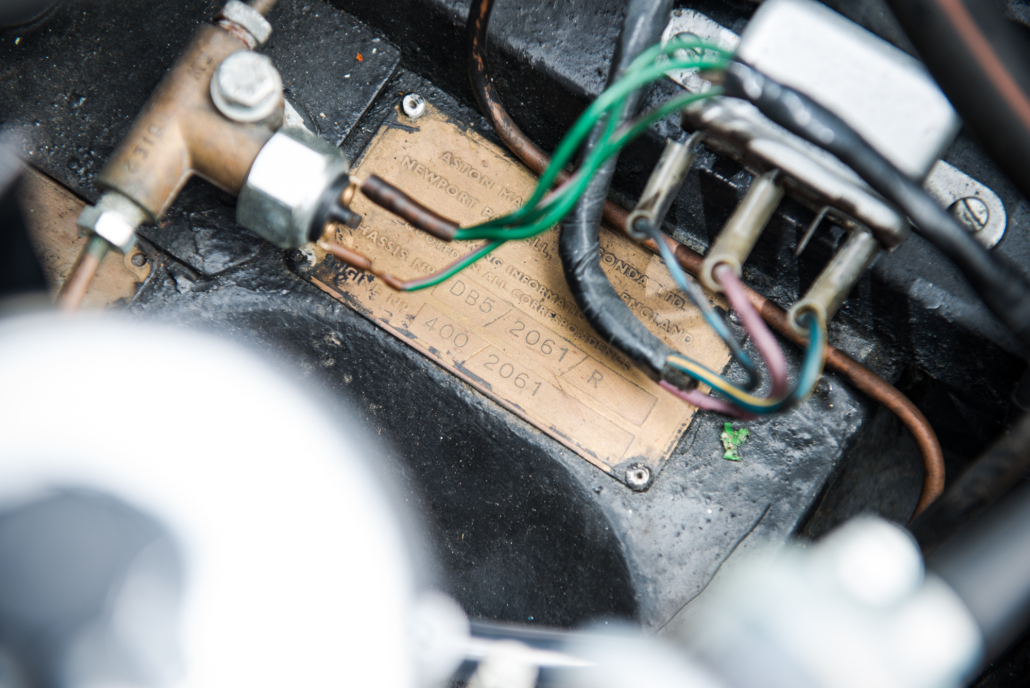 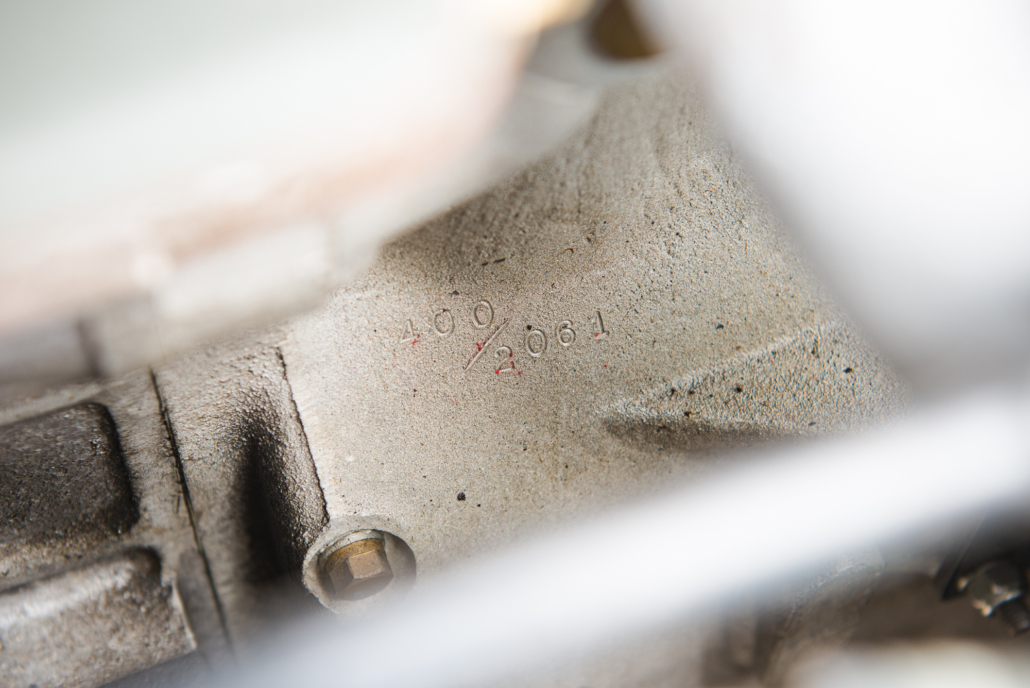 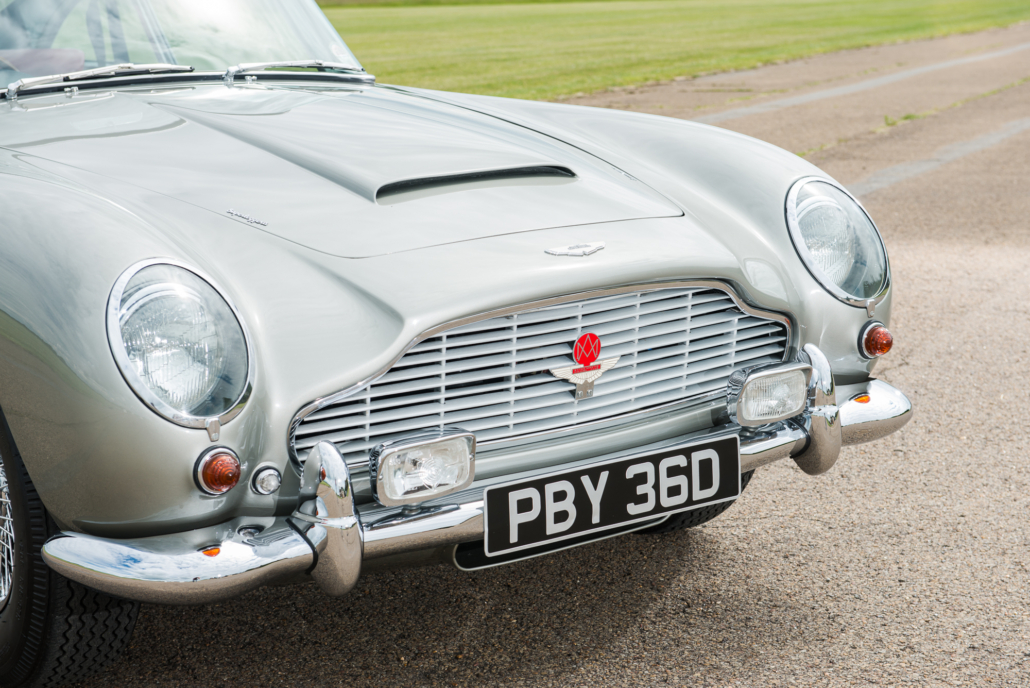 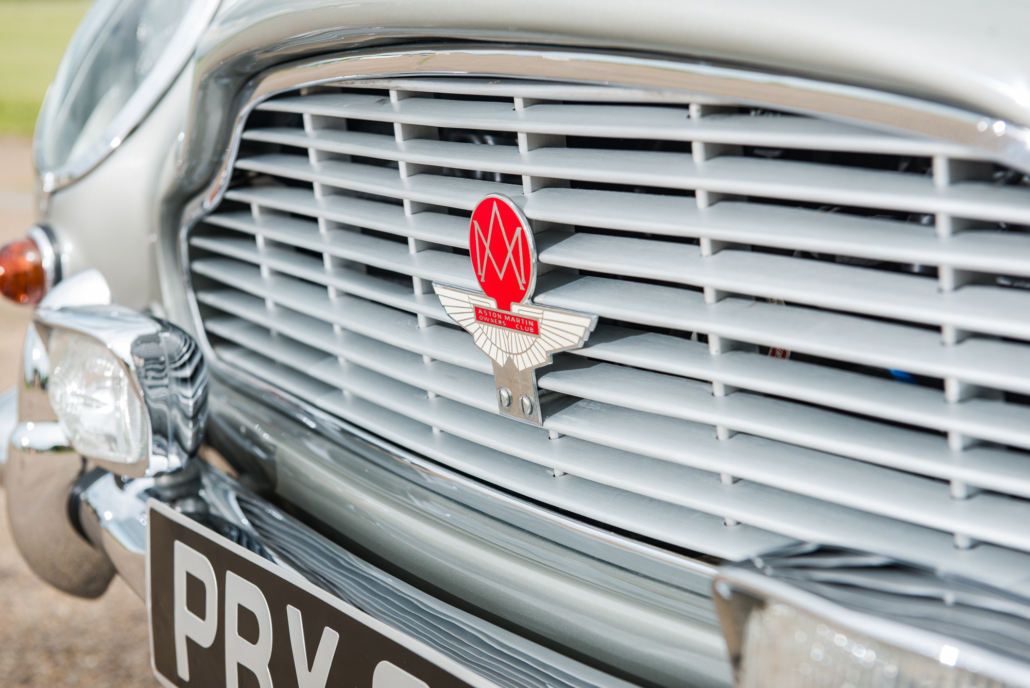 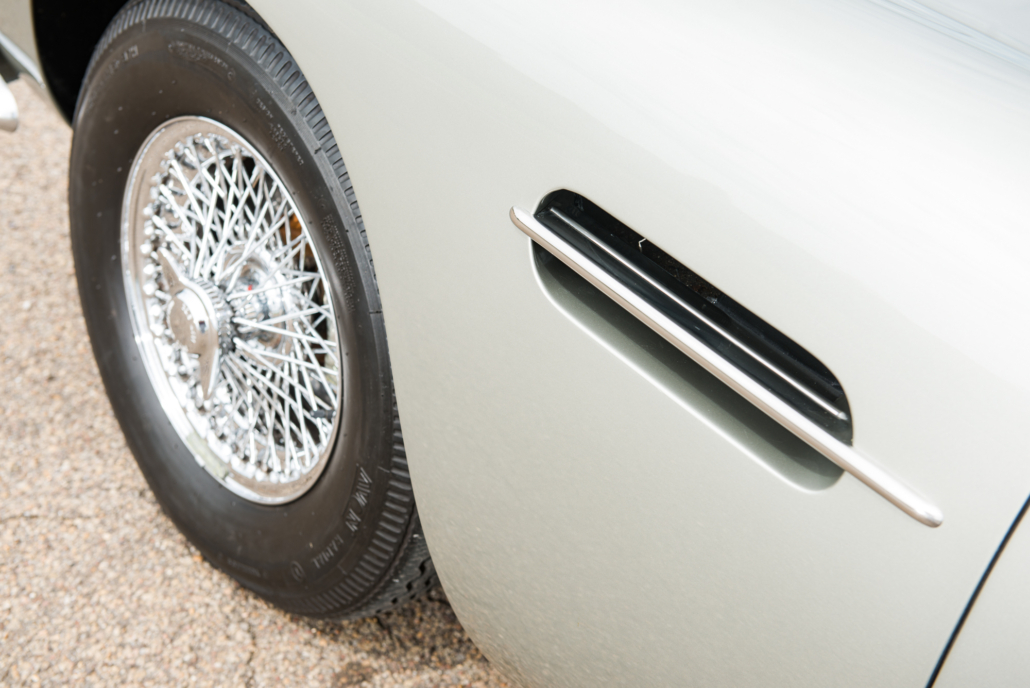 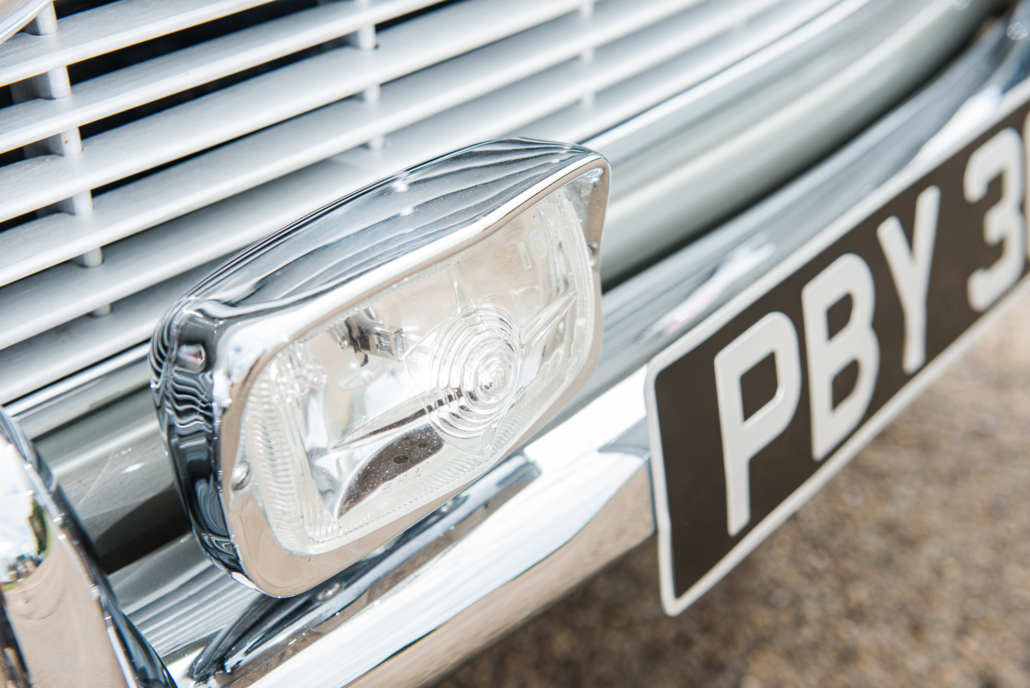 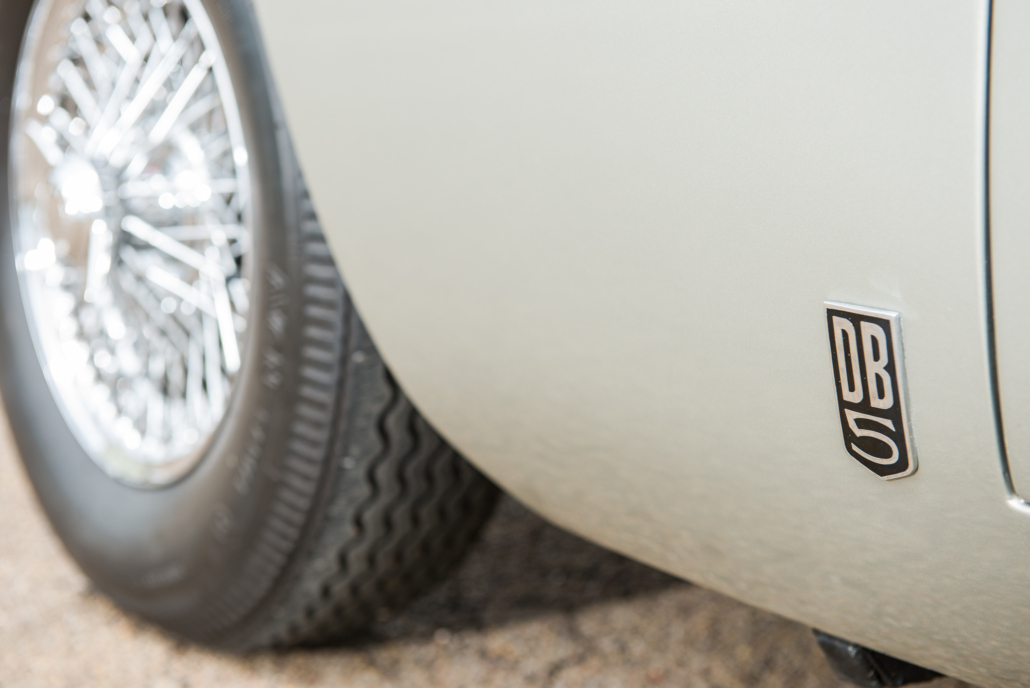 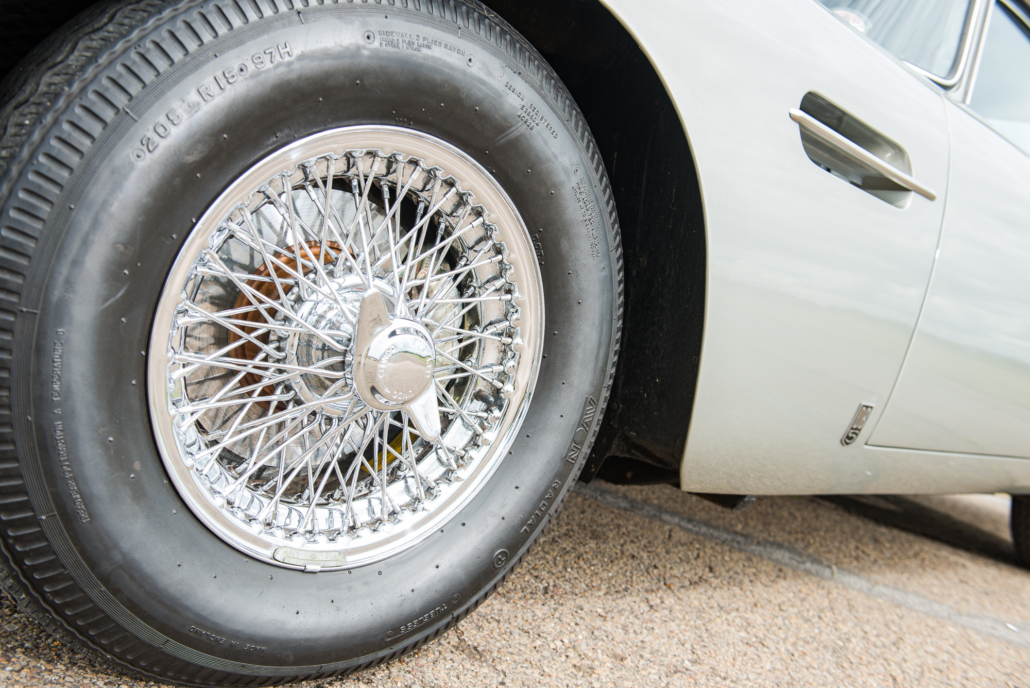 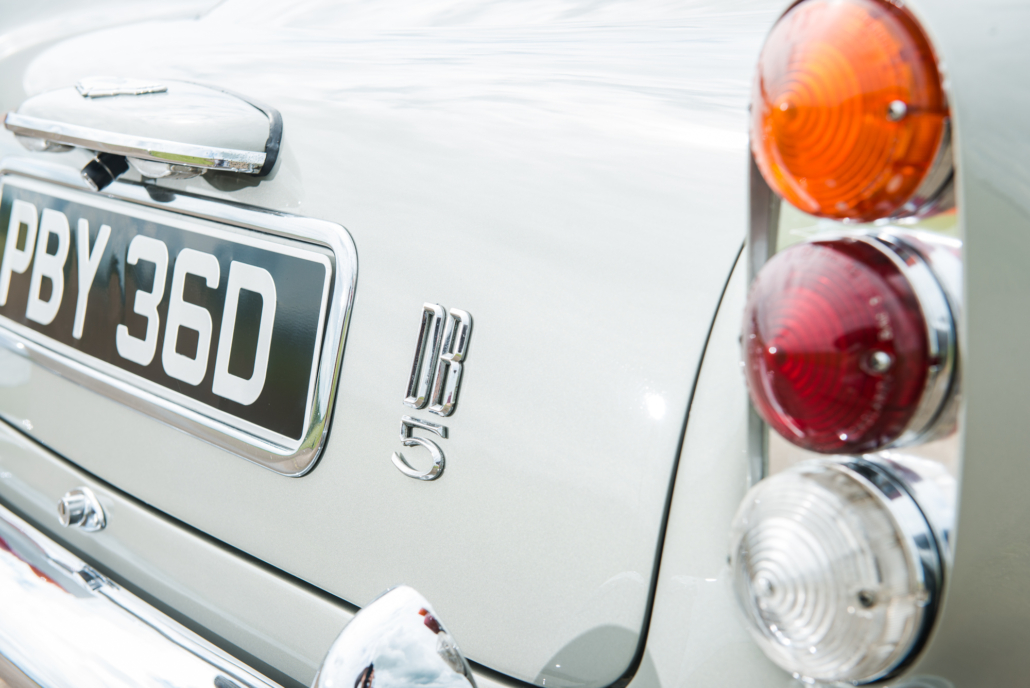 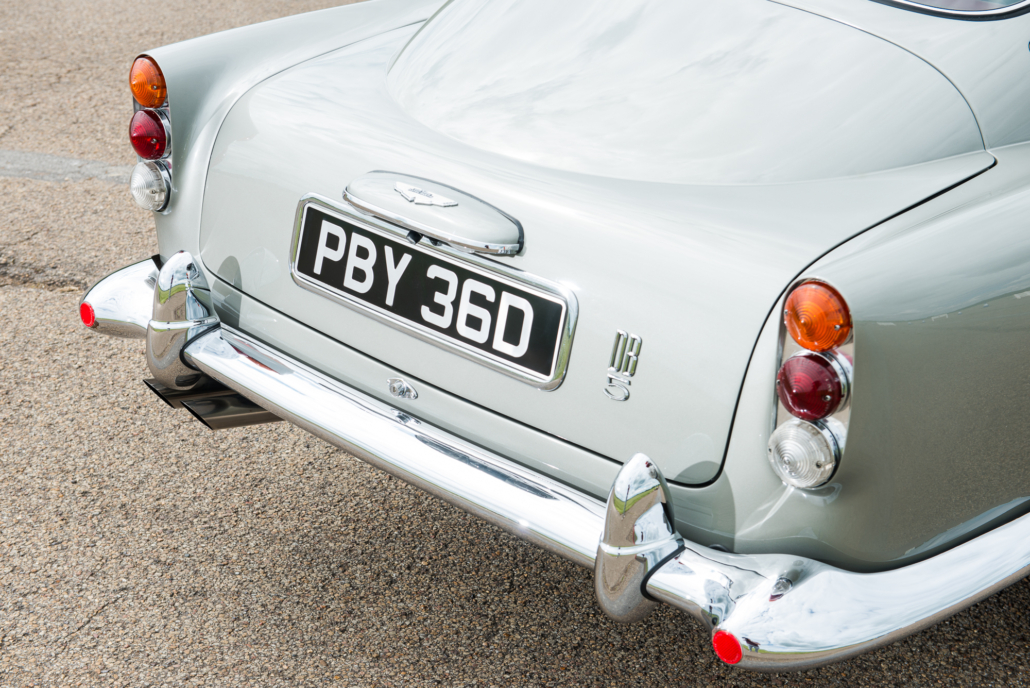