This is a known Coombs MKII Jaguar, finished in its original colours of Opalescent Dark Blue with Light Grey trim.

Coombs upgrades were not ‘all or nothing’, more a tailored suit for the individual ordering the specific extras they wanted. As such, no two Coombs cars tend to be the same. On file is a letter dated 1977 from Ian Rothwell, confirming that he had owned the car. He bought it as a Coombs uprated car, and also sent it back to Coombs for further upgrades.

When he bought it in 1970, Mr Rothwell returned the car to Coombs and had Koni adjustable shock absorbers fitted and flared the rear arches. He notes the top speed was around 138mph and lists lap times at race circuits, so he was obviously an enthusiastic owner driver.

There is a letter from John Coombs, then living in Monaco, confirming that this car was indeed modified by his workshop. Jaguar authority Paul Skilleter also inspected the car in 1991 with Dave Cooper, an ex-Coombs mechanic, and there is a letter confirming it is a genuine Coombs modified example.

Restored in the early 1990s, today this matching numbers example presents very well indeed. Further upgrades were fitted at the time of the restoration, including Coopercraft disc brakes and Competition wheels all round, making it a highly usable example. 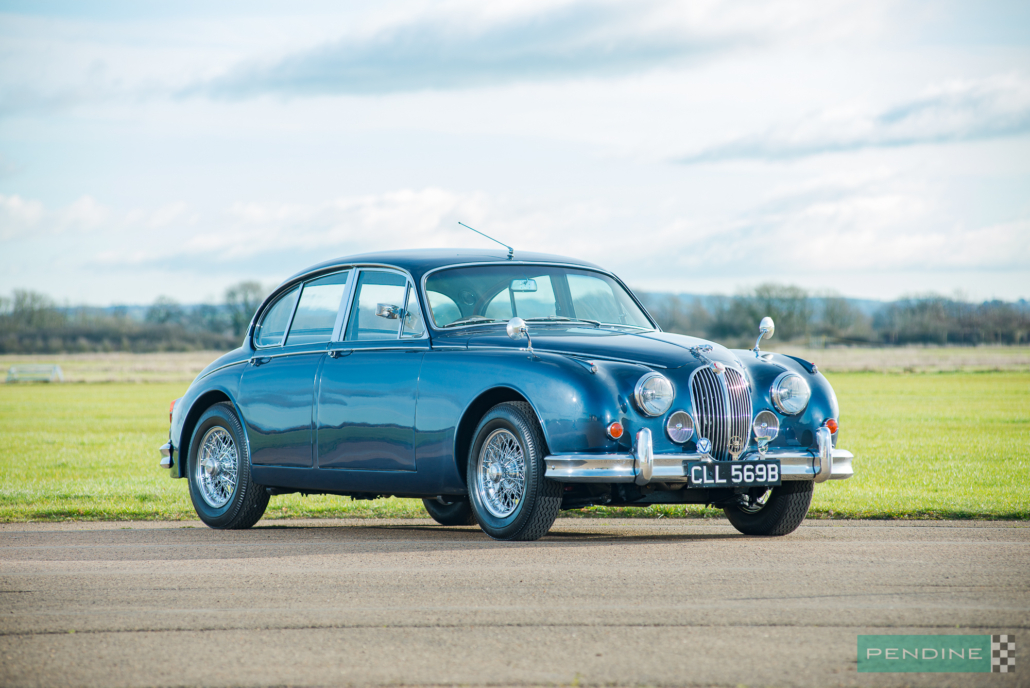 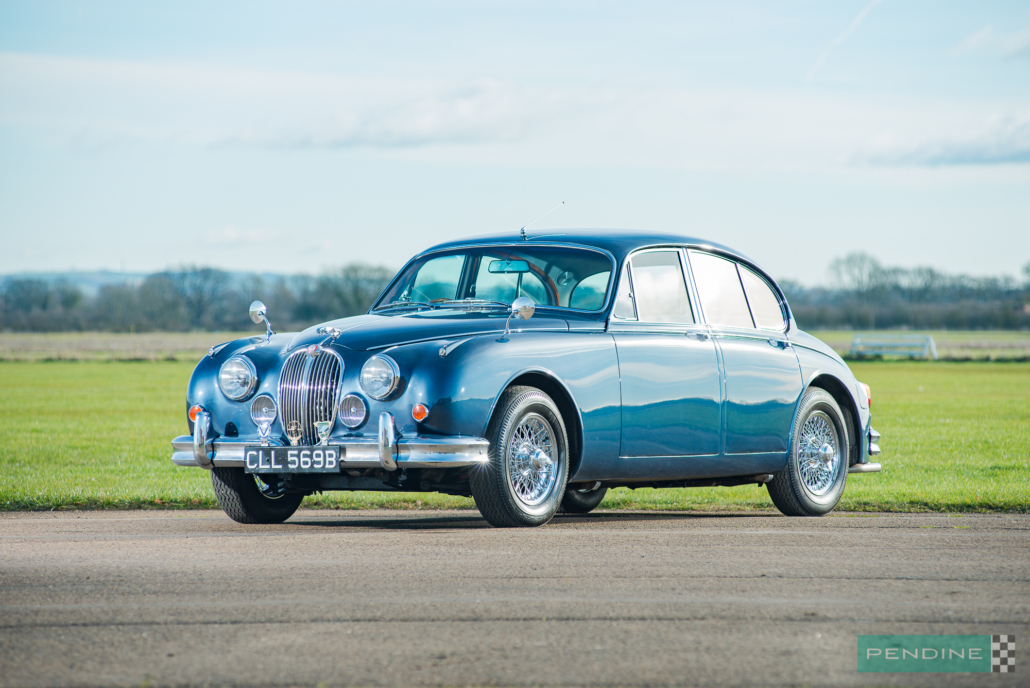 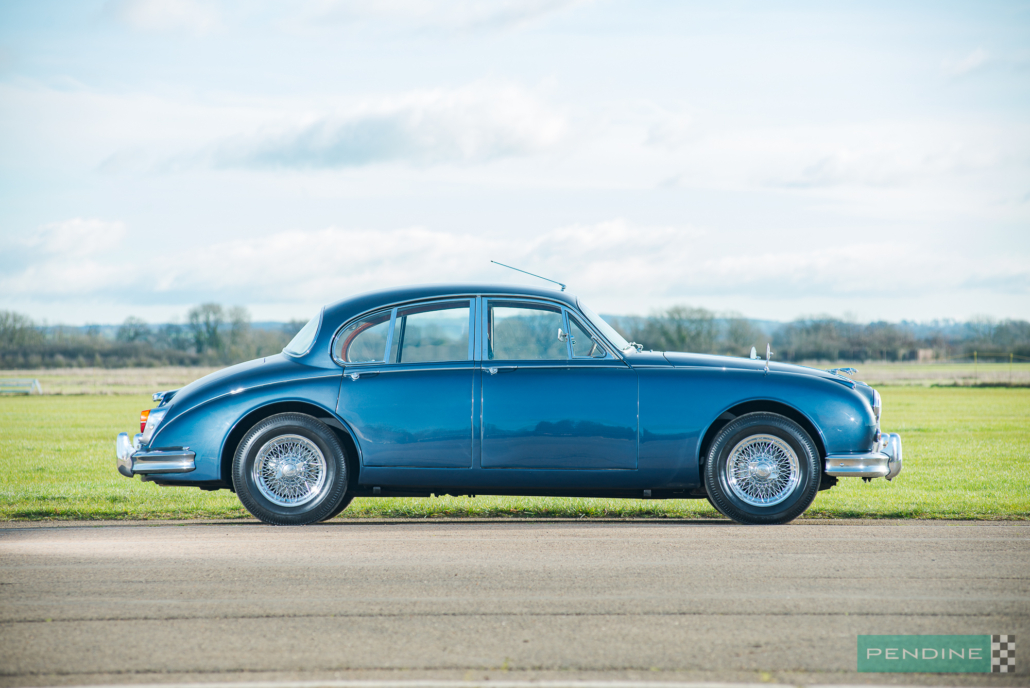 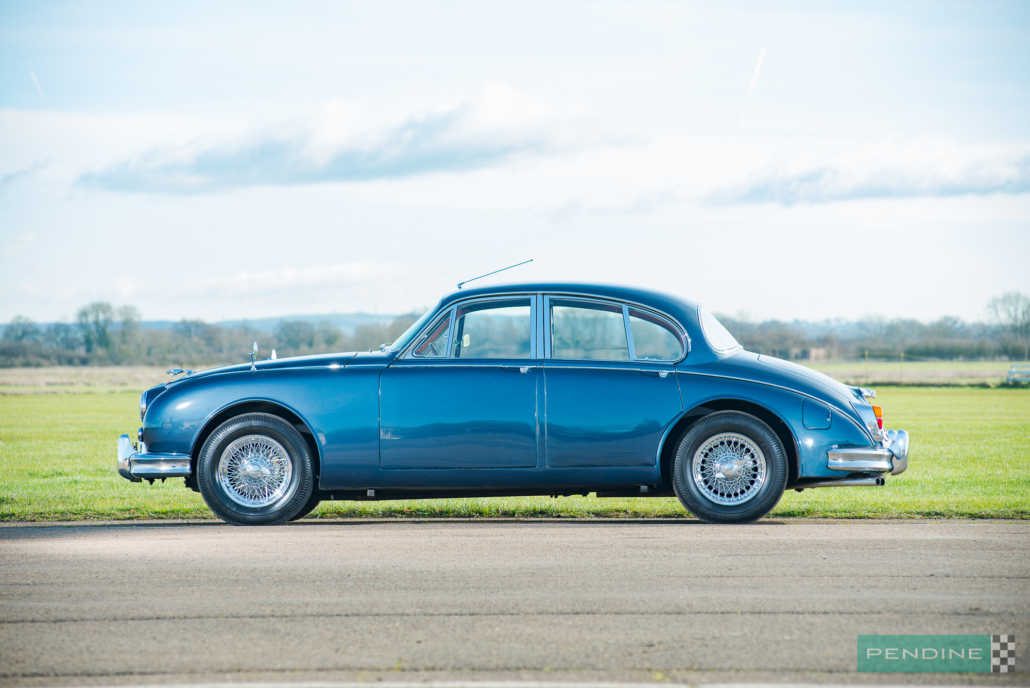 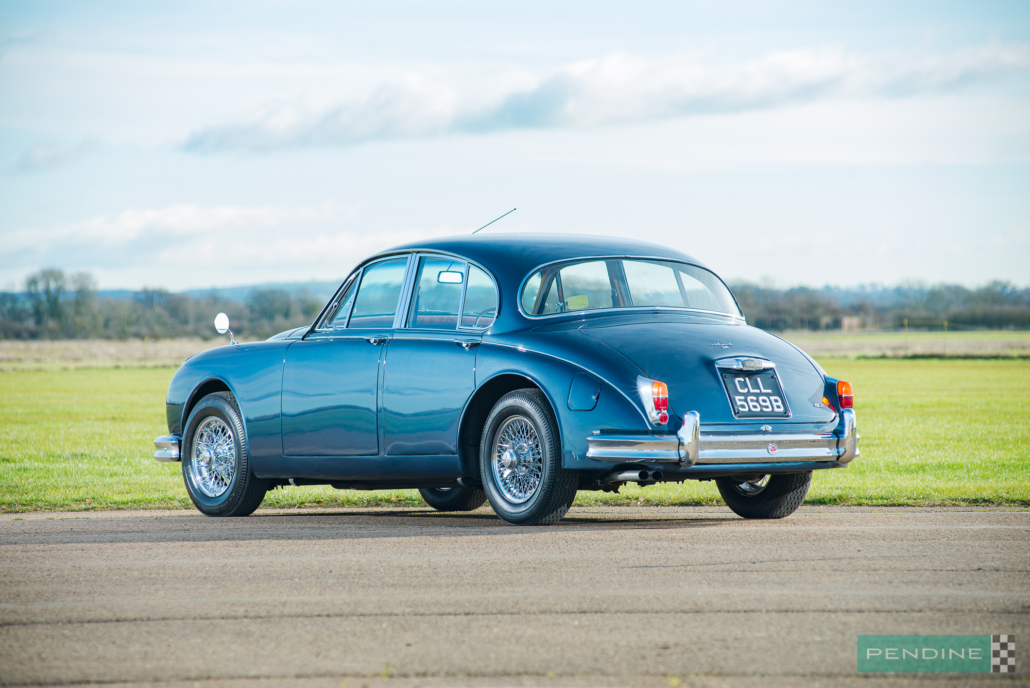 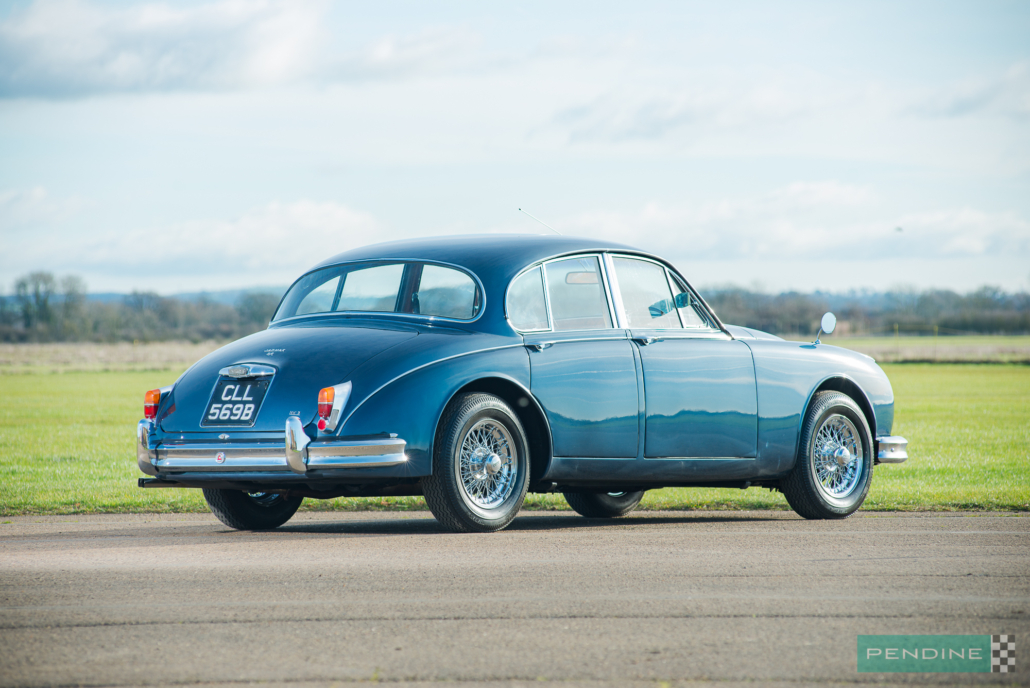 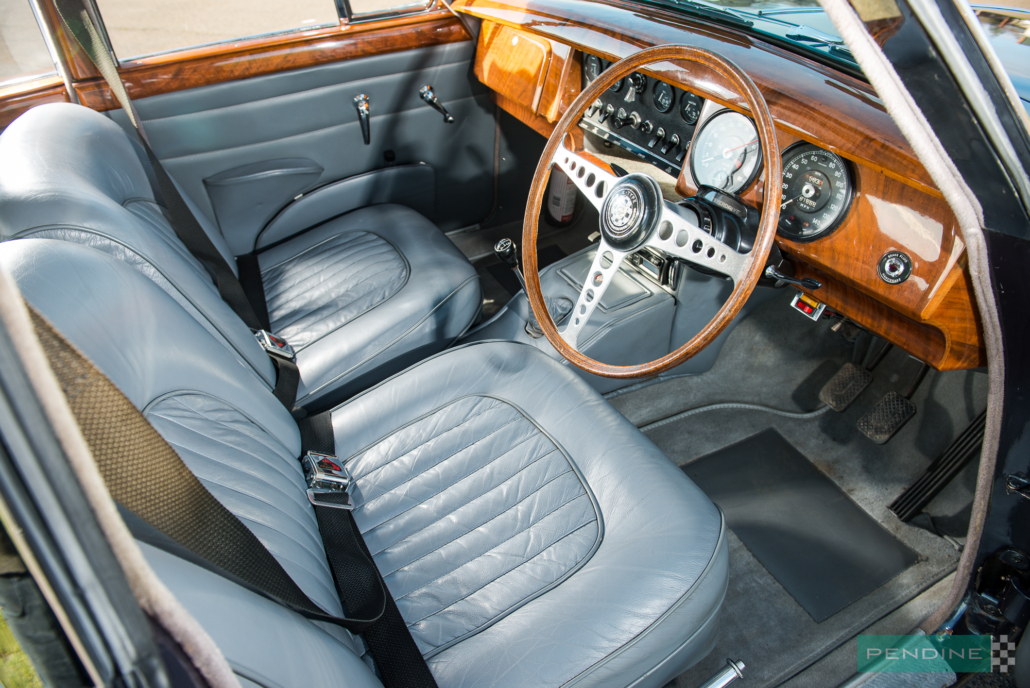 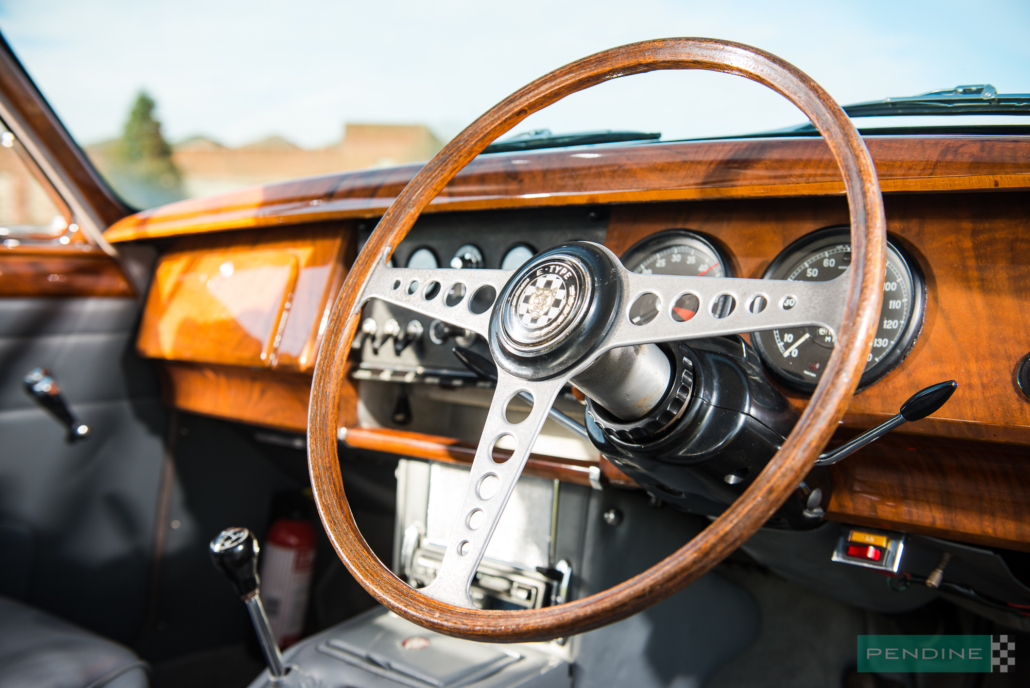 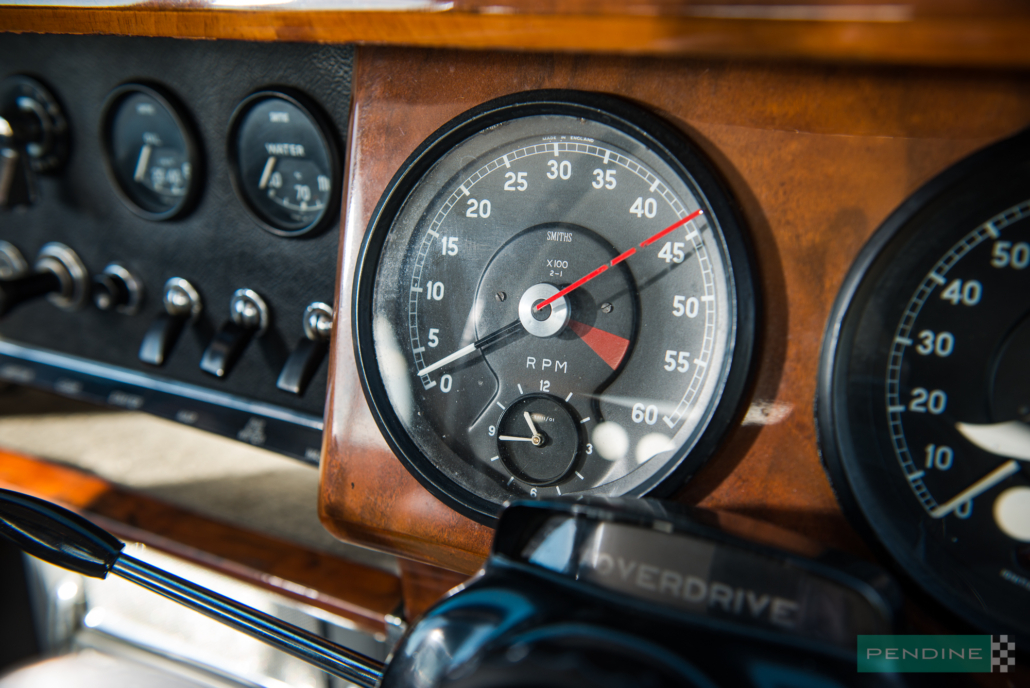 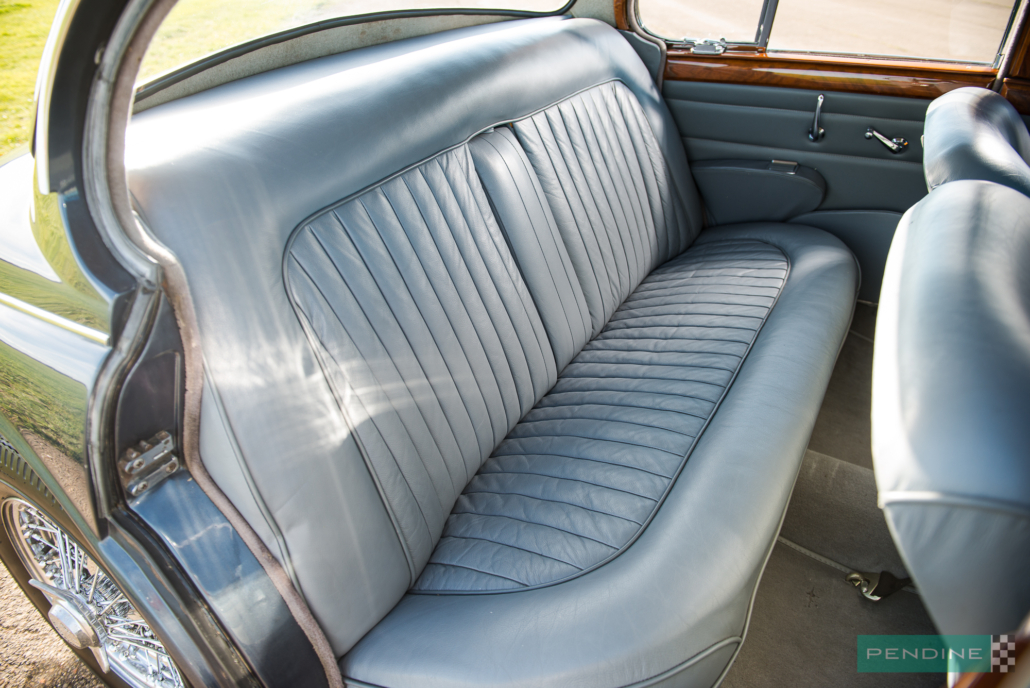 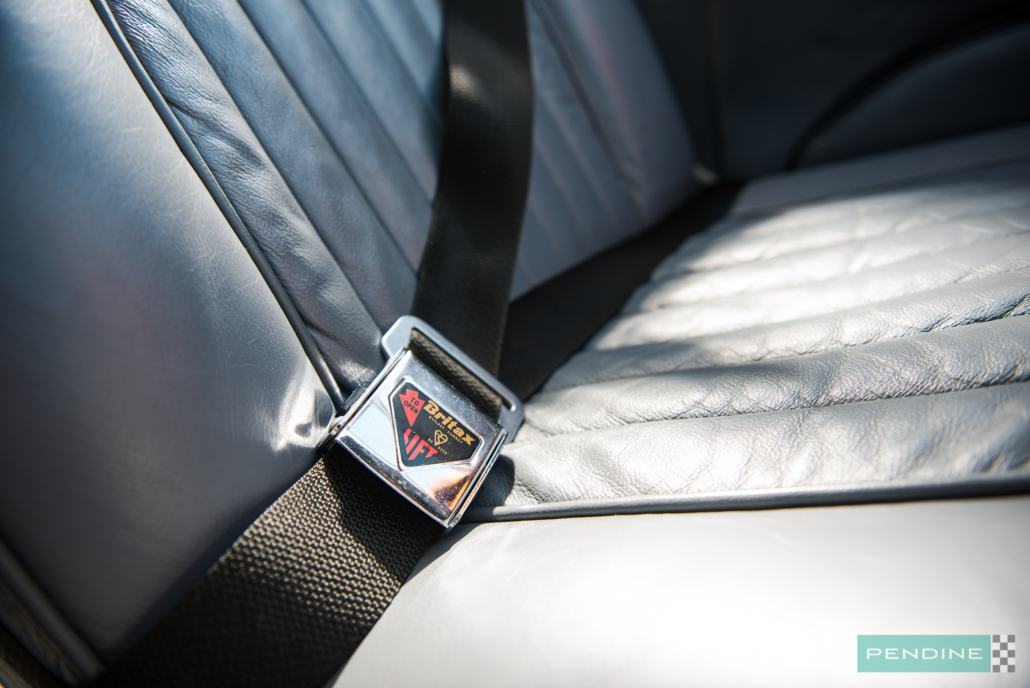 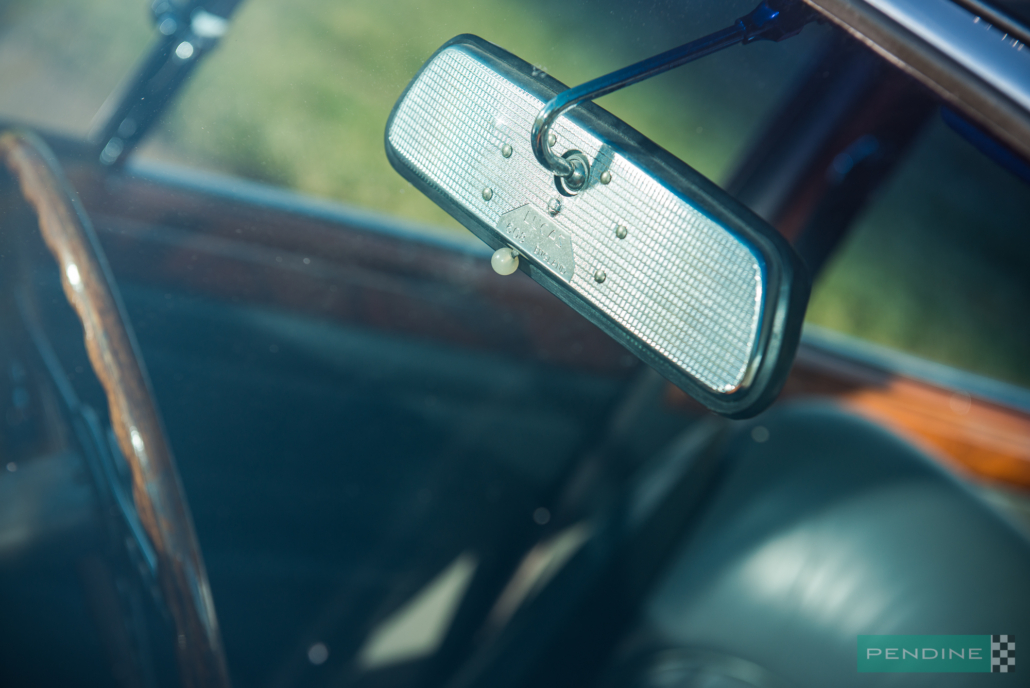 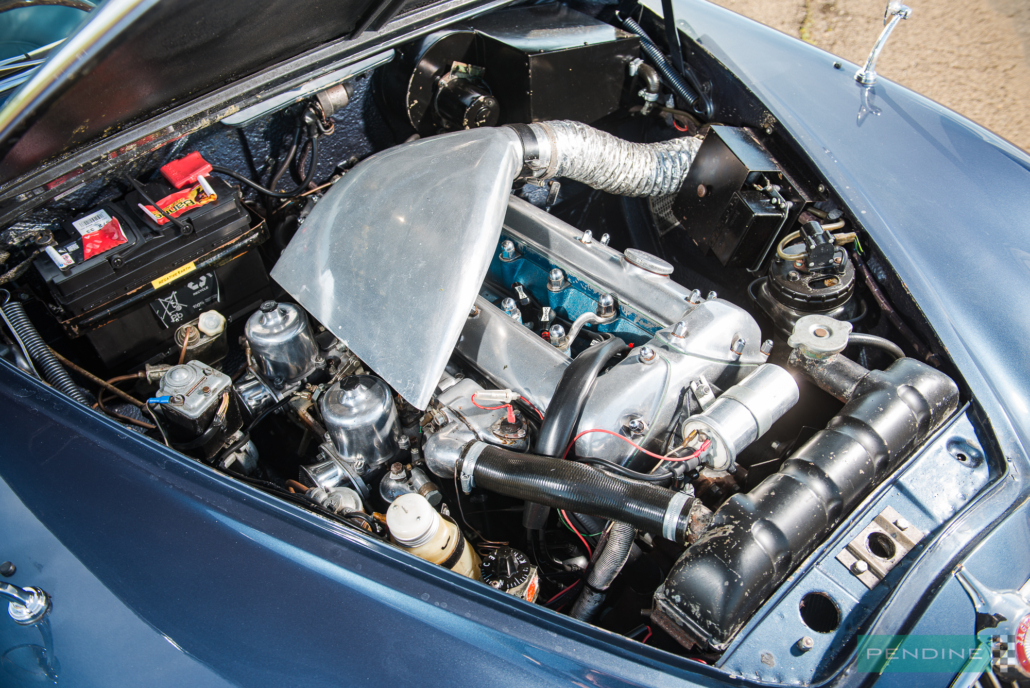 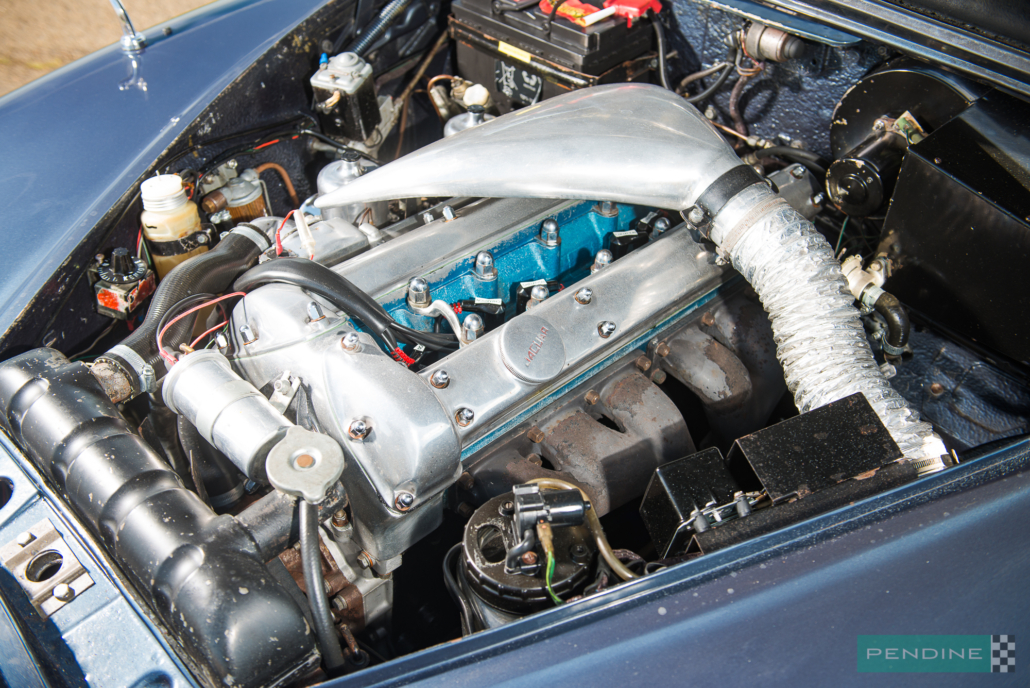 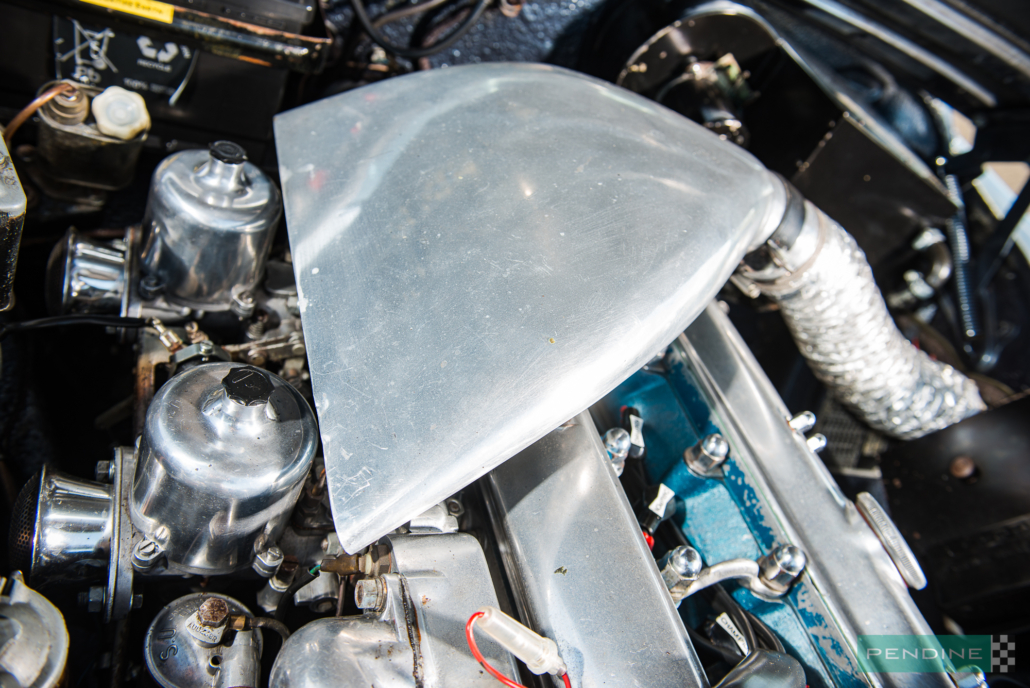 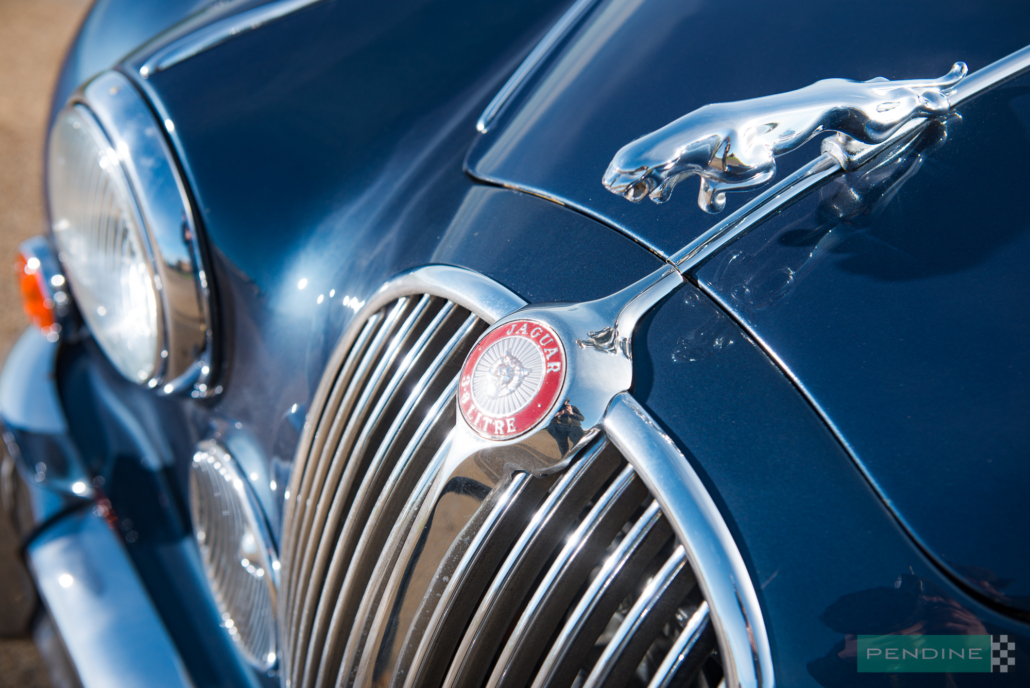 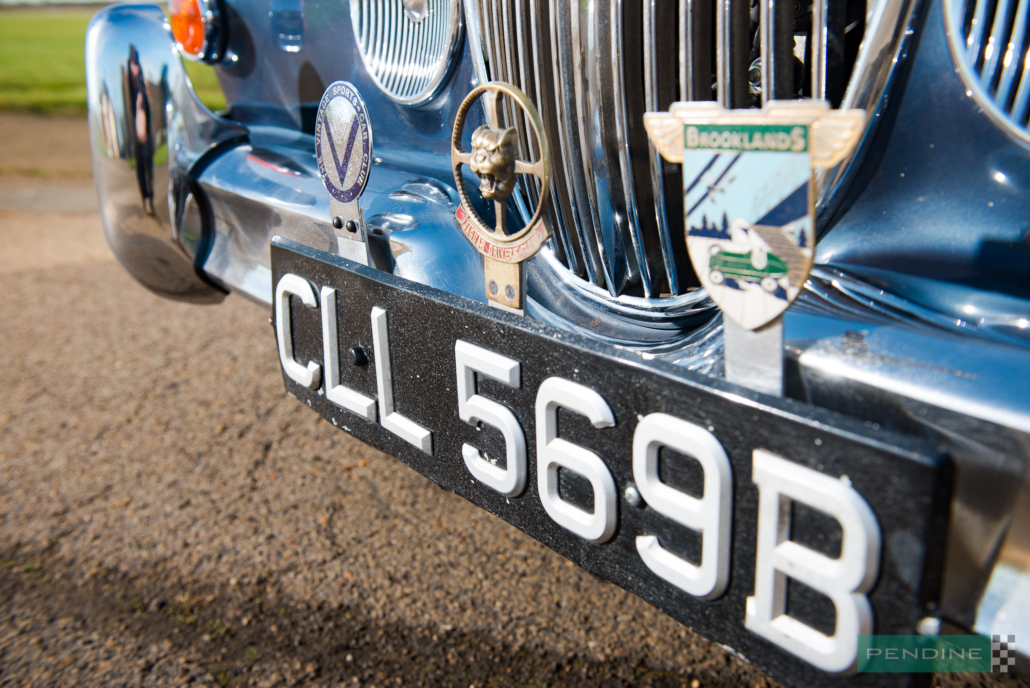 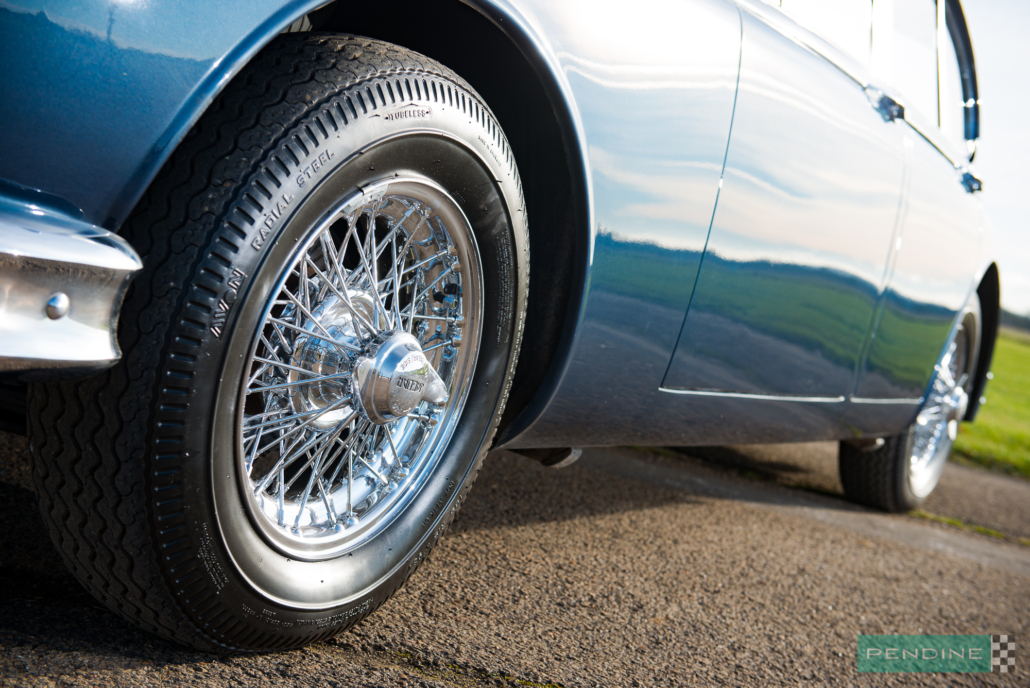 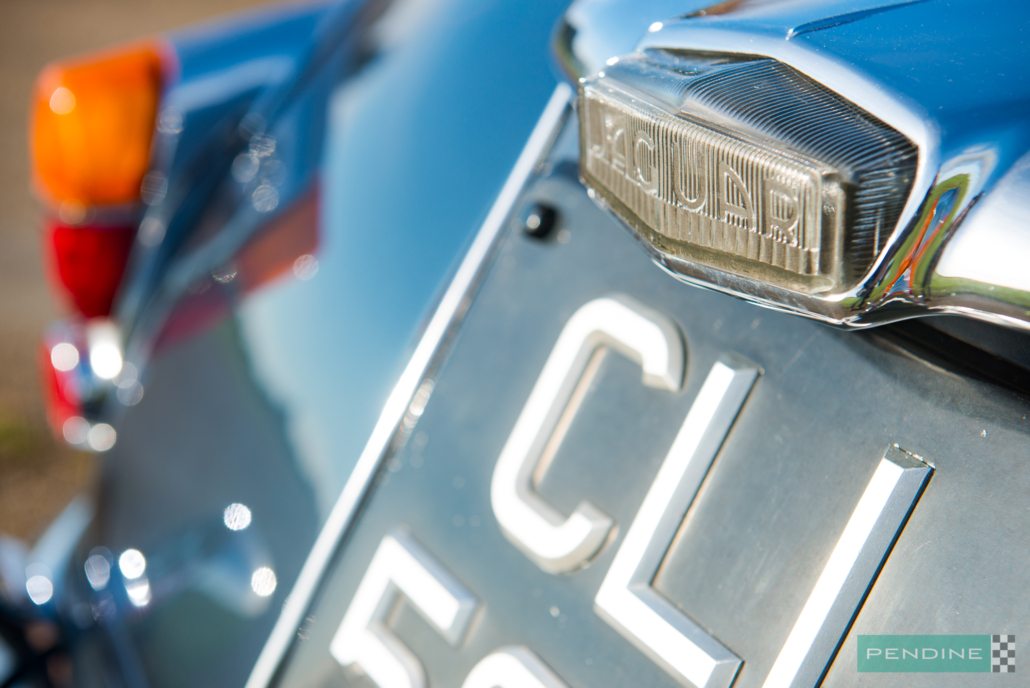 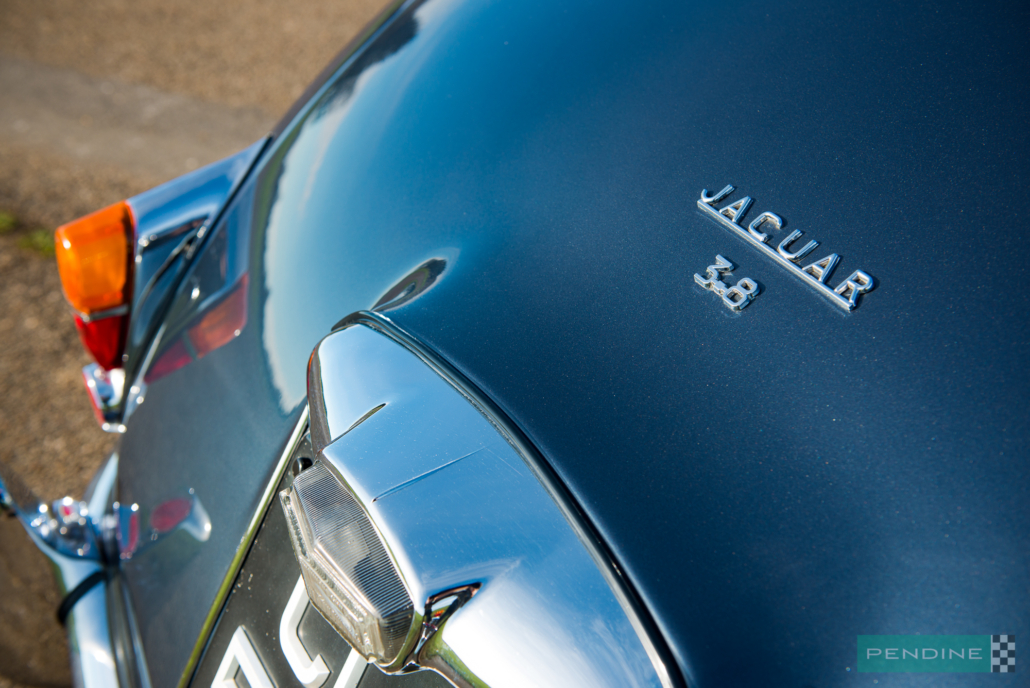