Originally delivered to France on June 30th 1964 and factory finished in Opalescent Gunmetal with Beige interior, this lovely Roadster eventually crossed the ocean and found its way the USA.

Still retaining its numbers-matching 3.8-litre engine (which was rebuilt in 1990), this Roadster has been fitted with a later 4-speed full synchromesh gearbox (which was rebuilt in 1998). A colour change to Imperial Maroon compliments the tan leather upholstery, which is in splendid condition having been subject to reconditioning work in 2014 at a cost of $3,000. The E-Type has clearly been the pride and joy of its enthusiastic owners with several concours judging sheets present from the 1980s and 1990s, achieving a podium result on several occasions.

Chassis 881342 remained in America until being purchased by its current owner in 2017, having been with its previous long term owner for 19 years.

Present with the car is a file containing copies of invoice records dating back to the 1990s, along with a factory service book and owner’s manual, a Jaguar Heritage Trust certificate and concours show awards. A lovely, ‘turn-key’, enthusiast owned example. 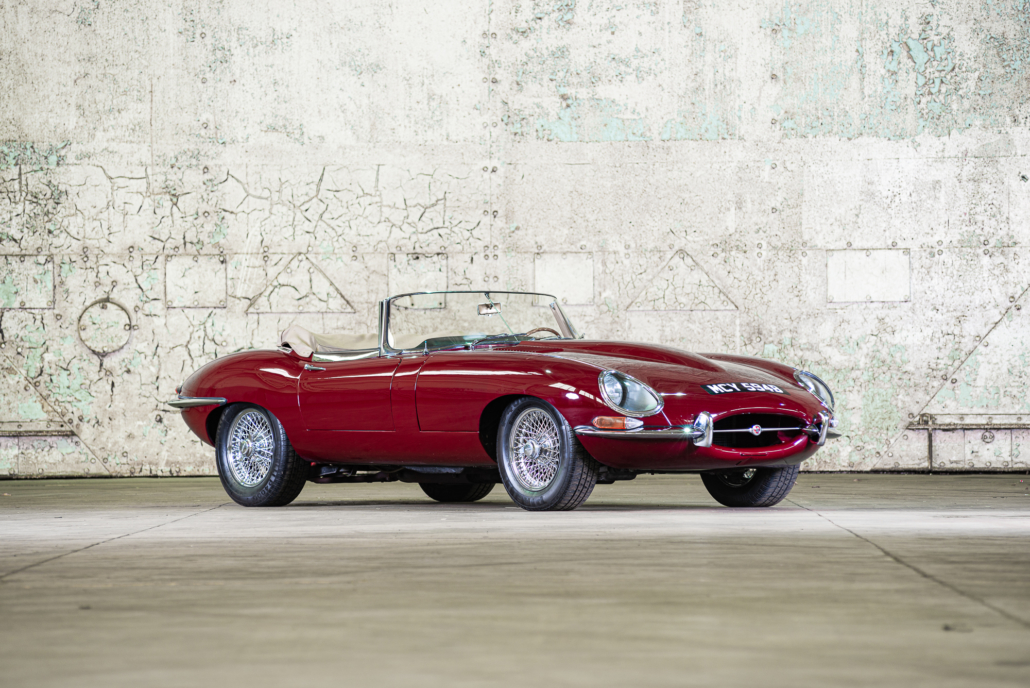 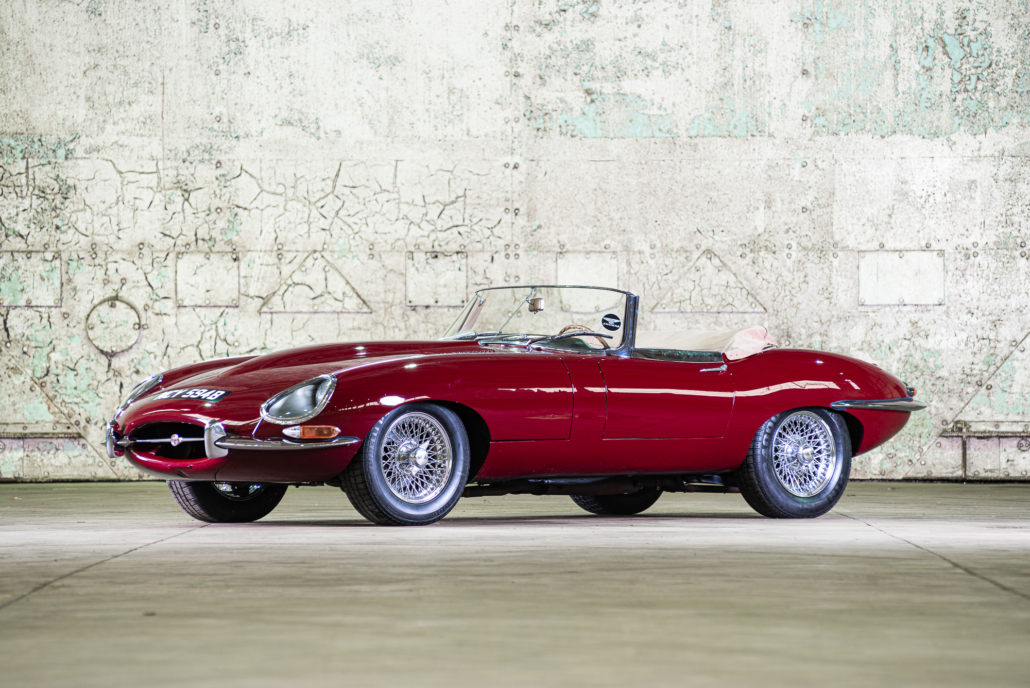 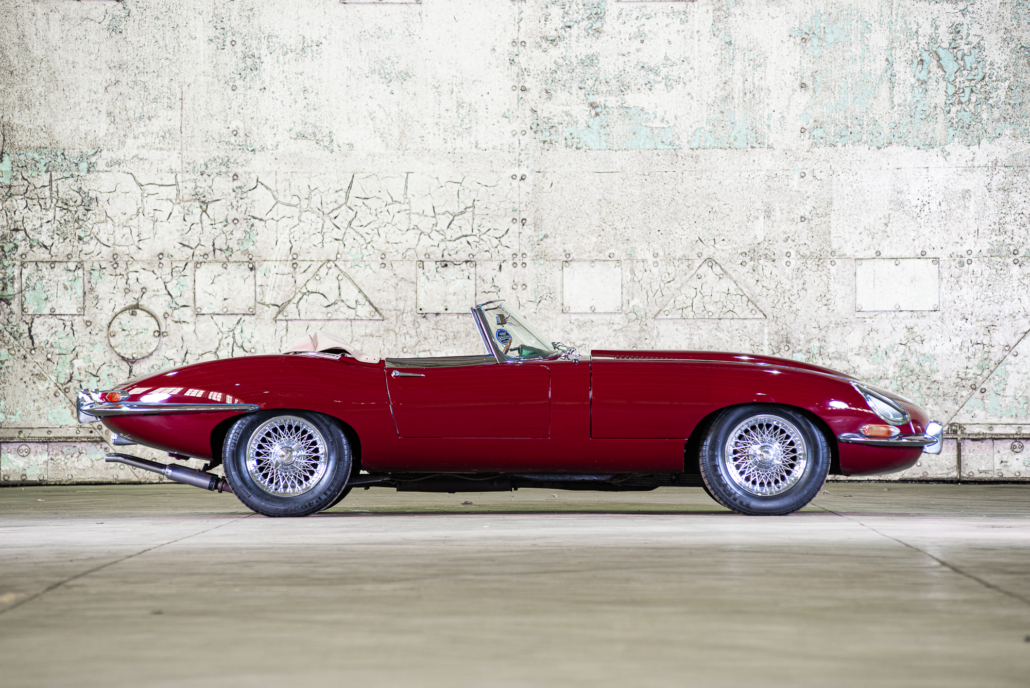 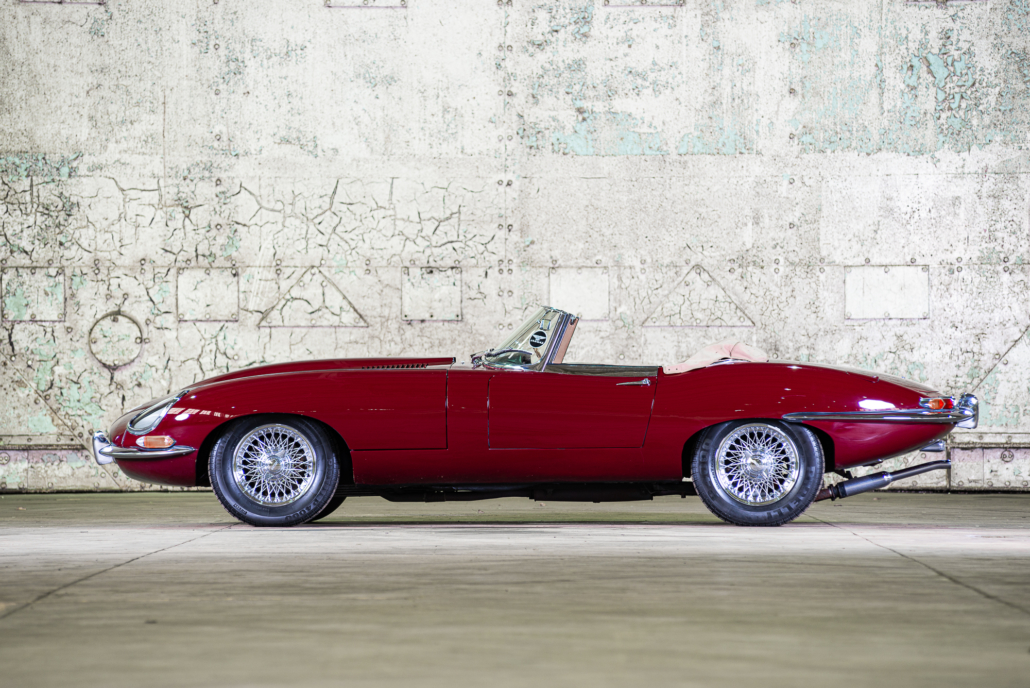 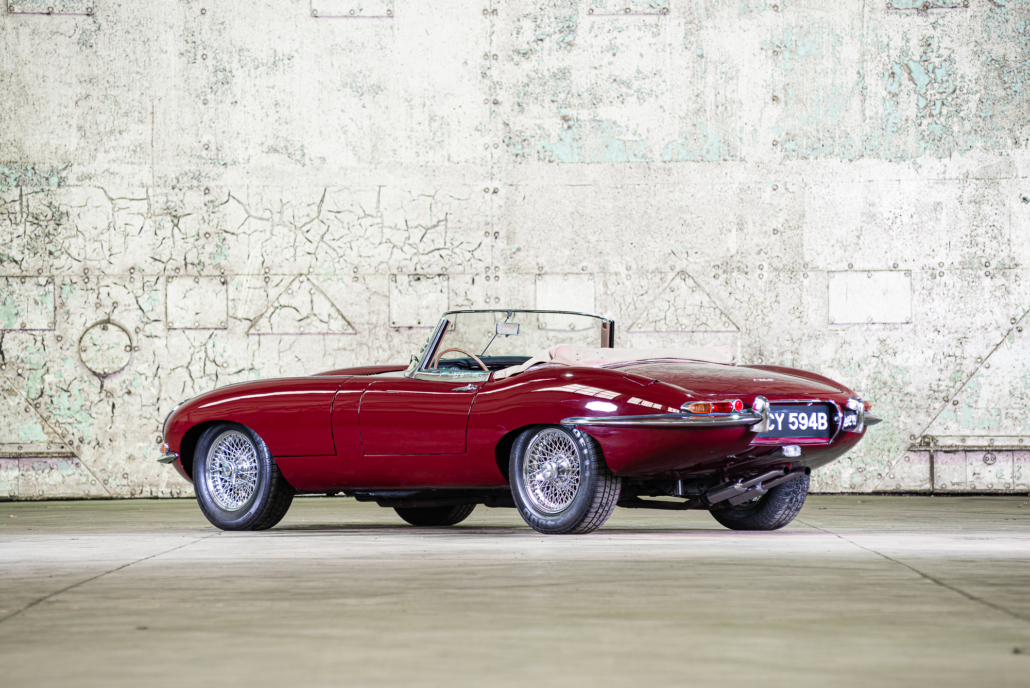 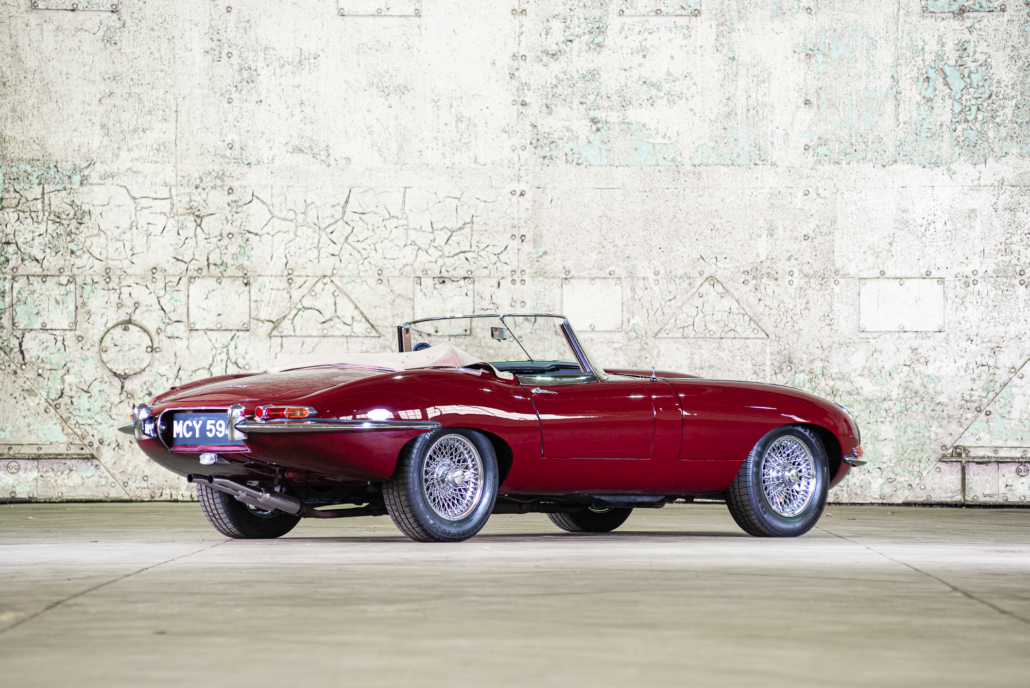 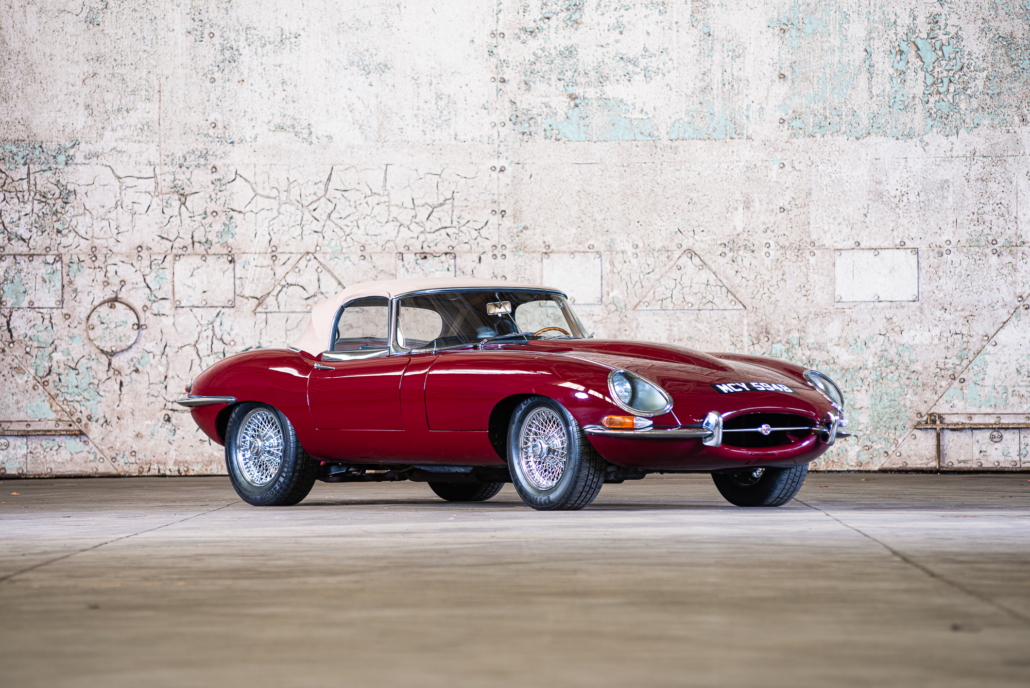 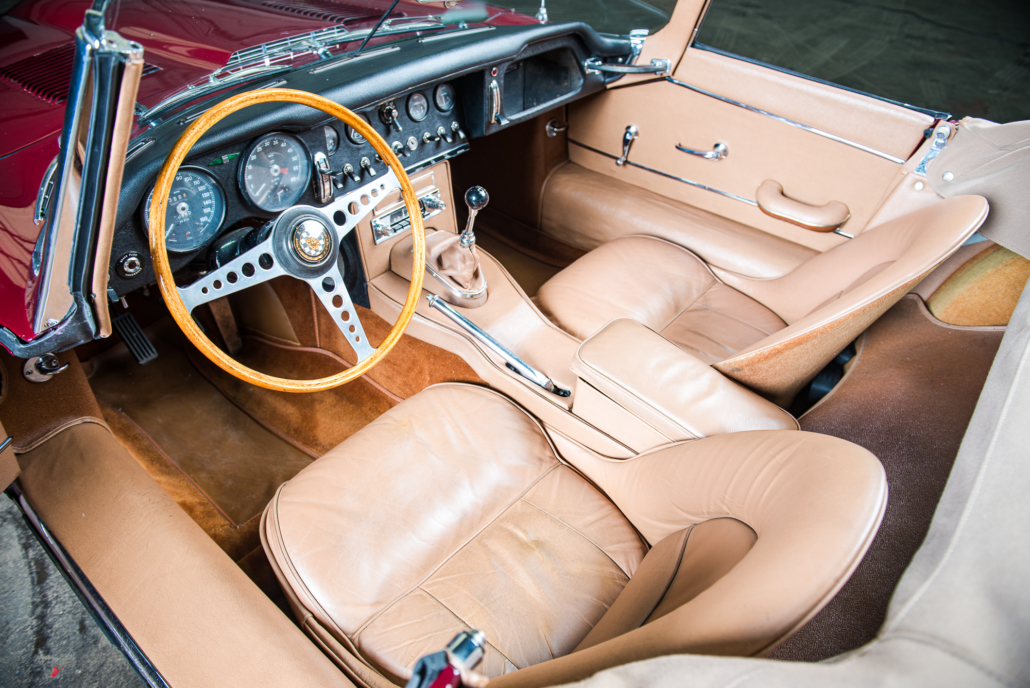 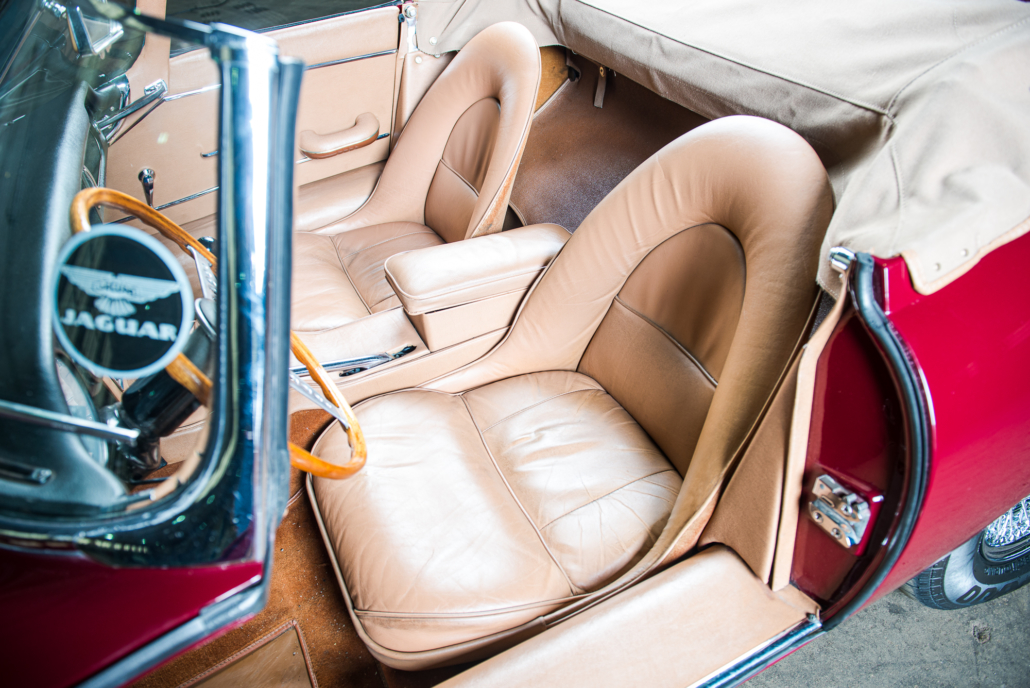 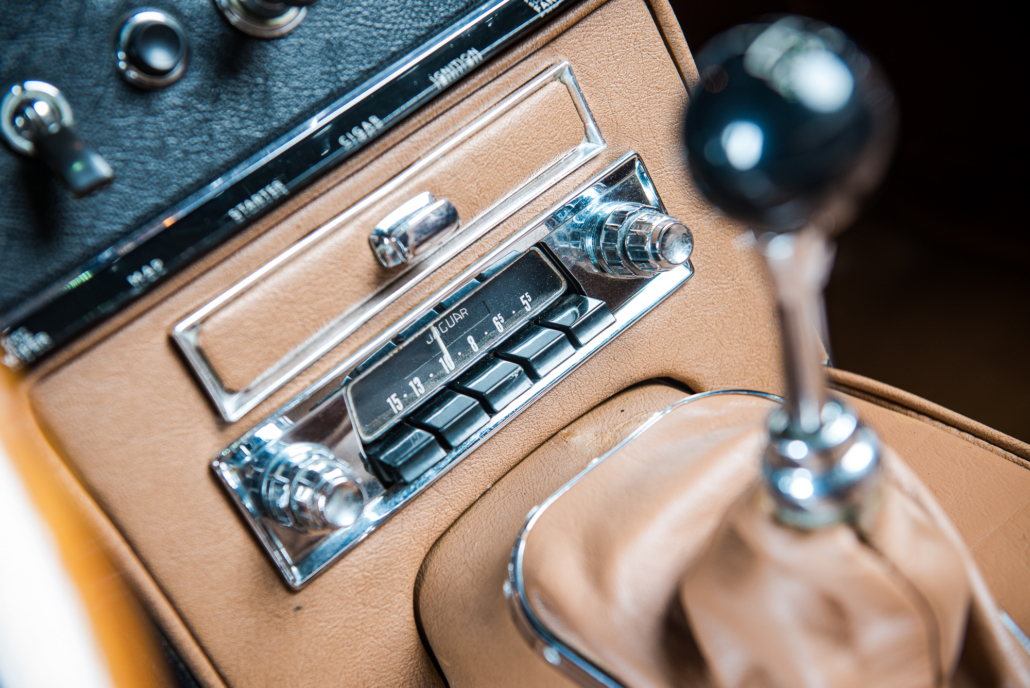 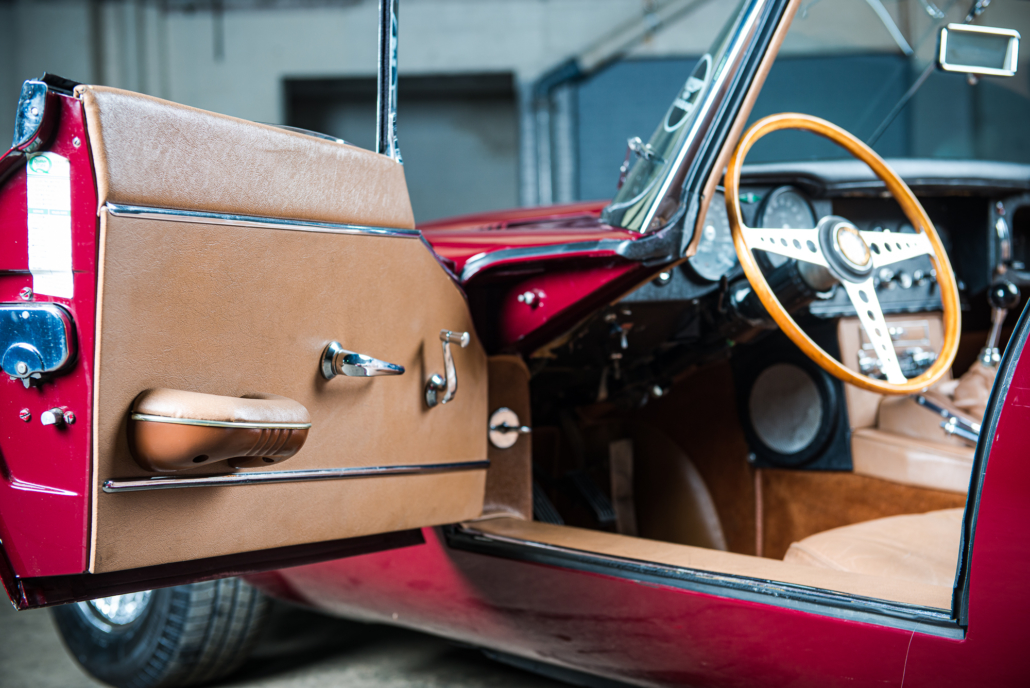 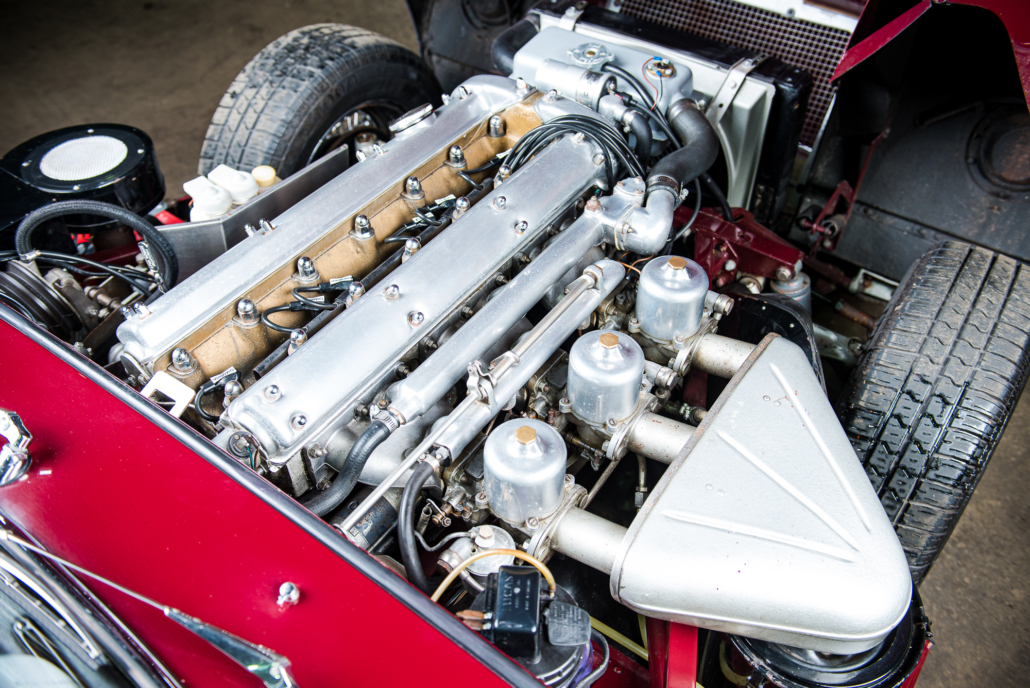 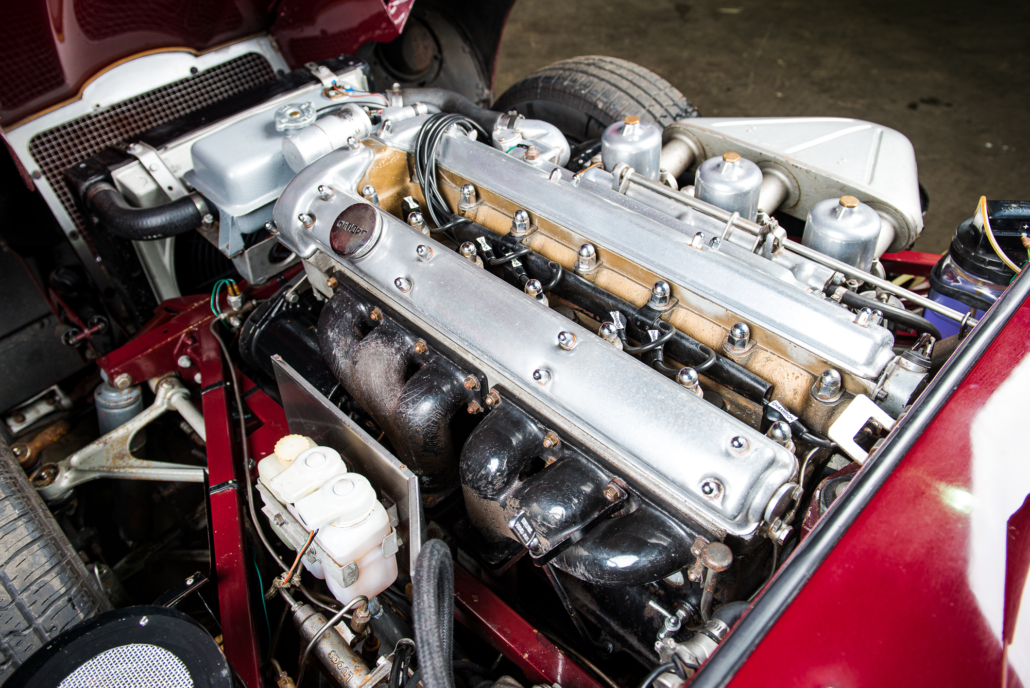 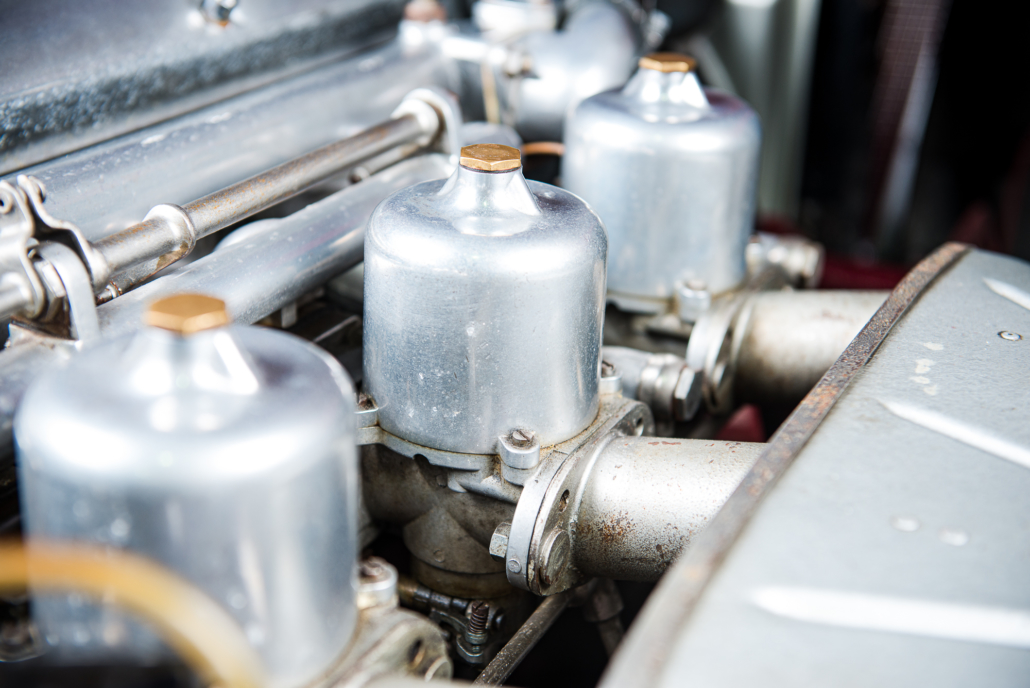 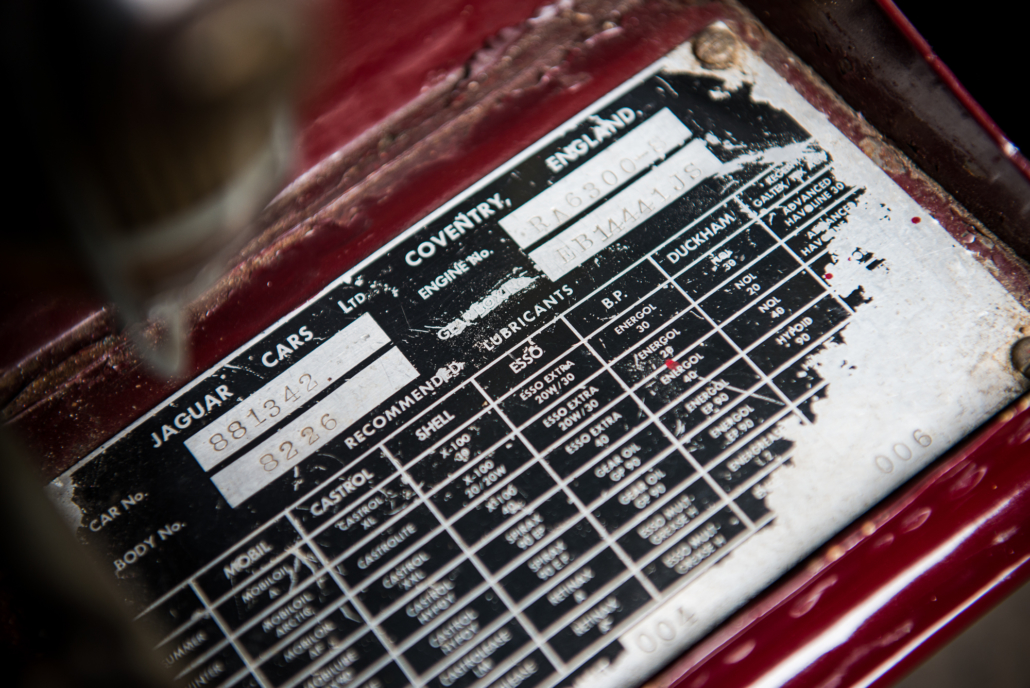 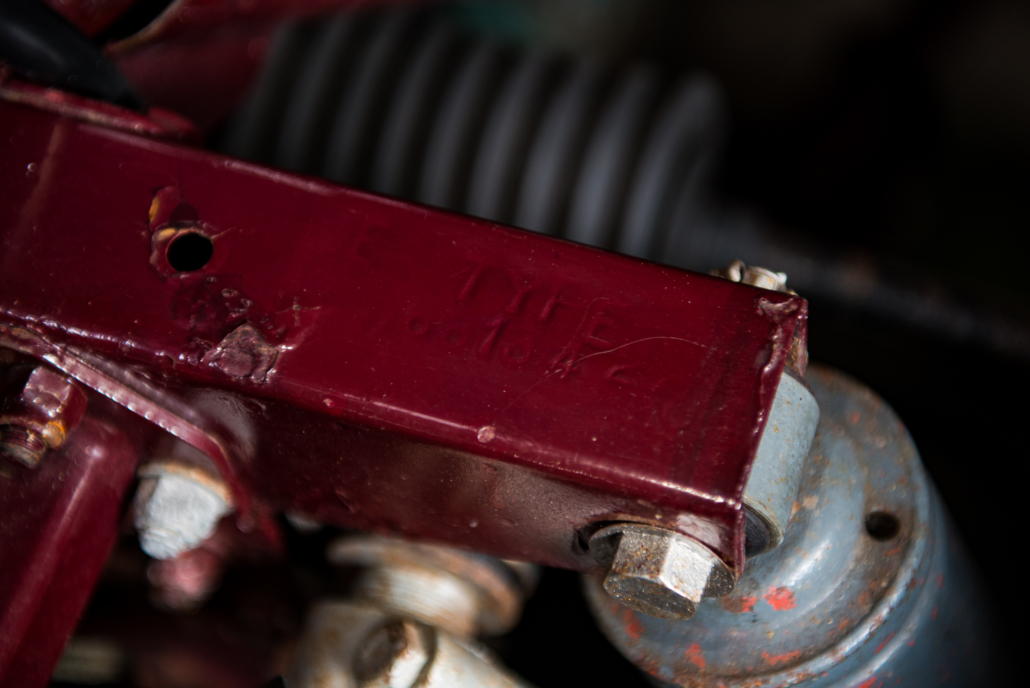 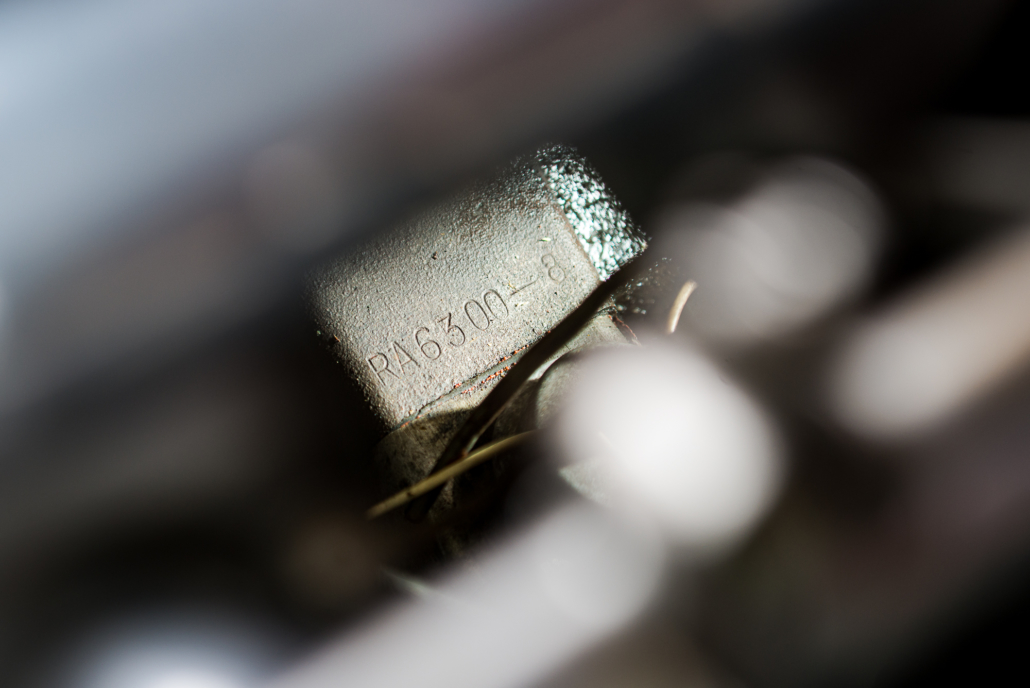 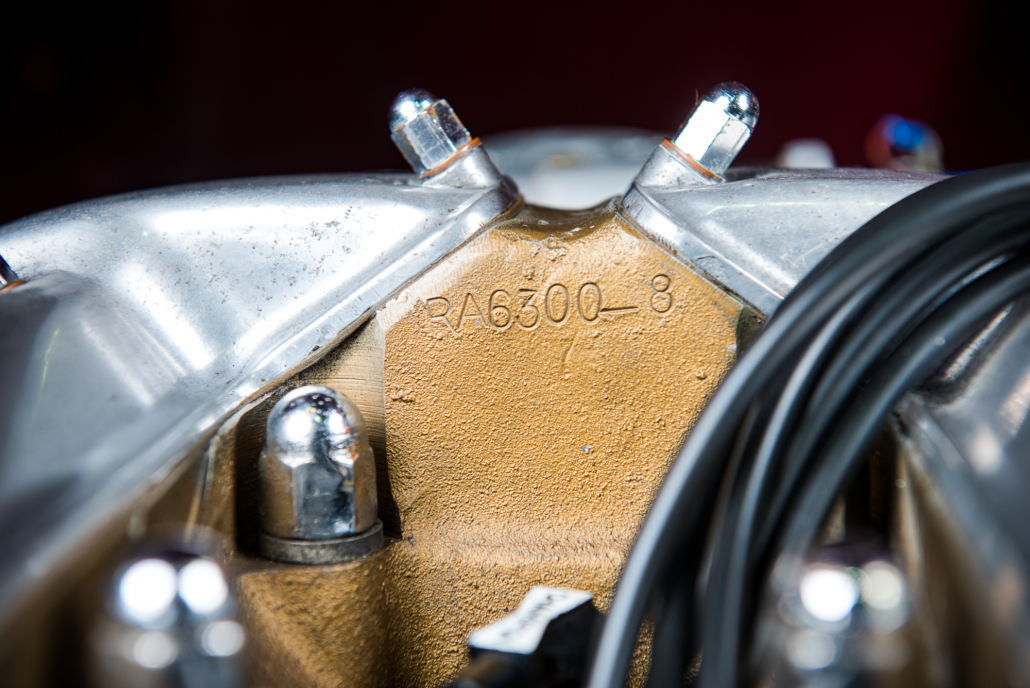 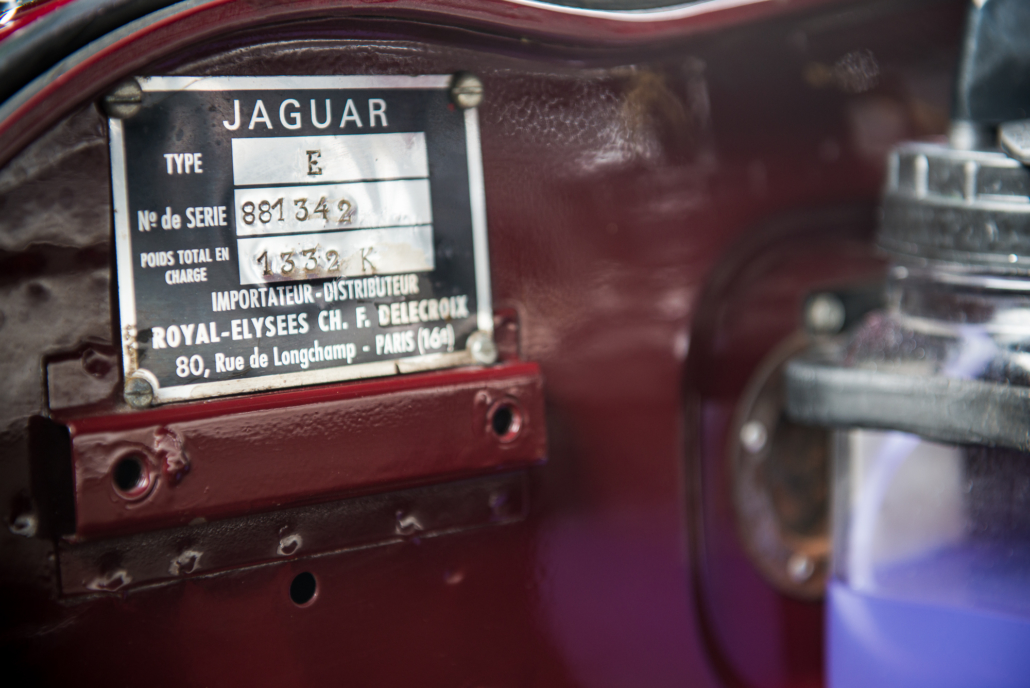 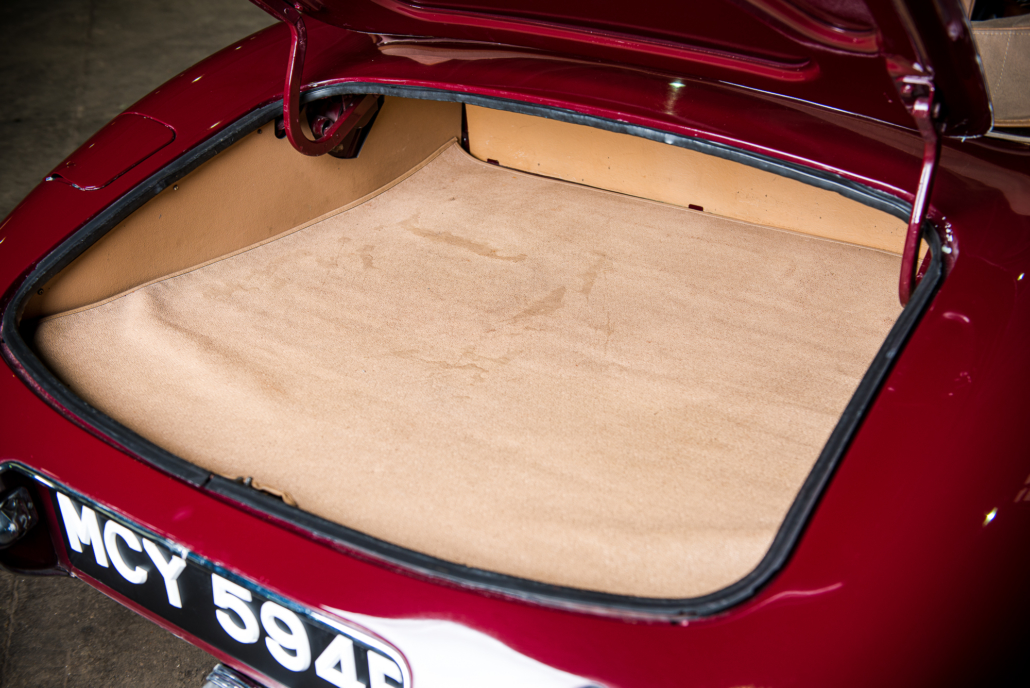 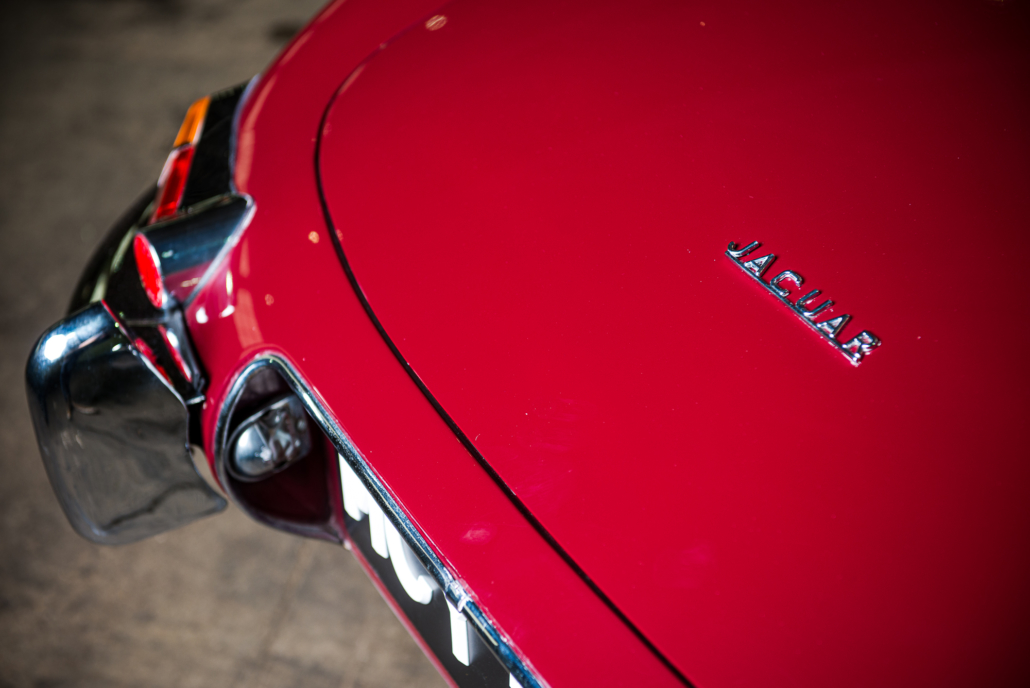 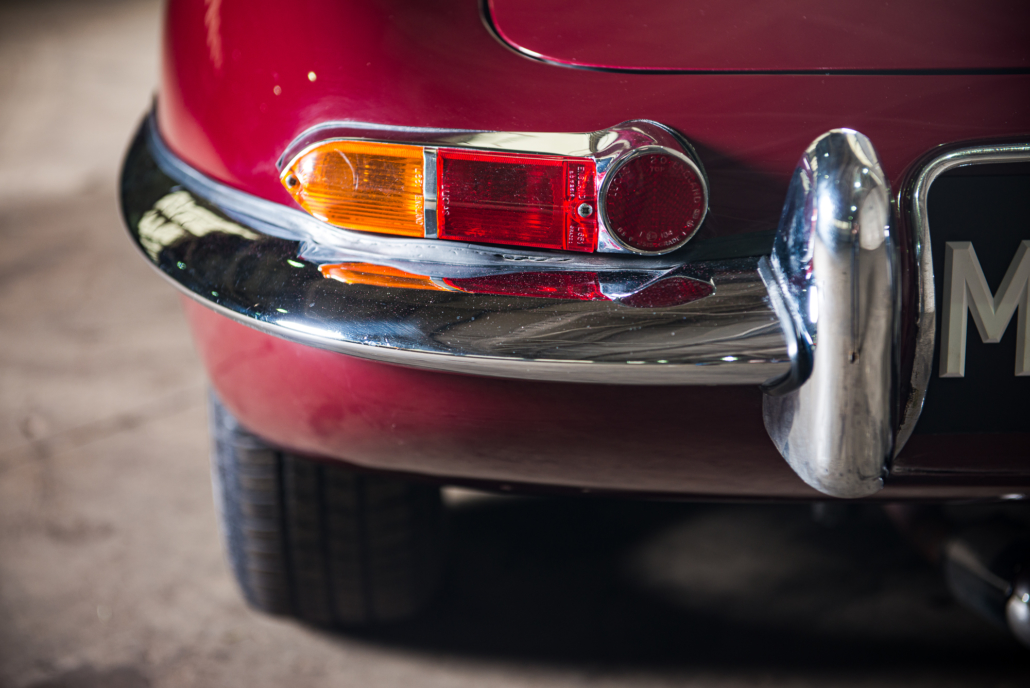 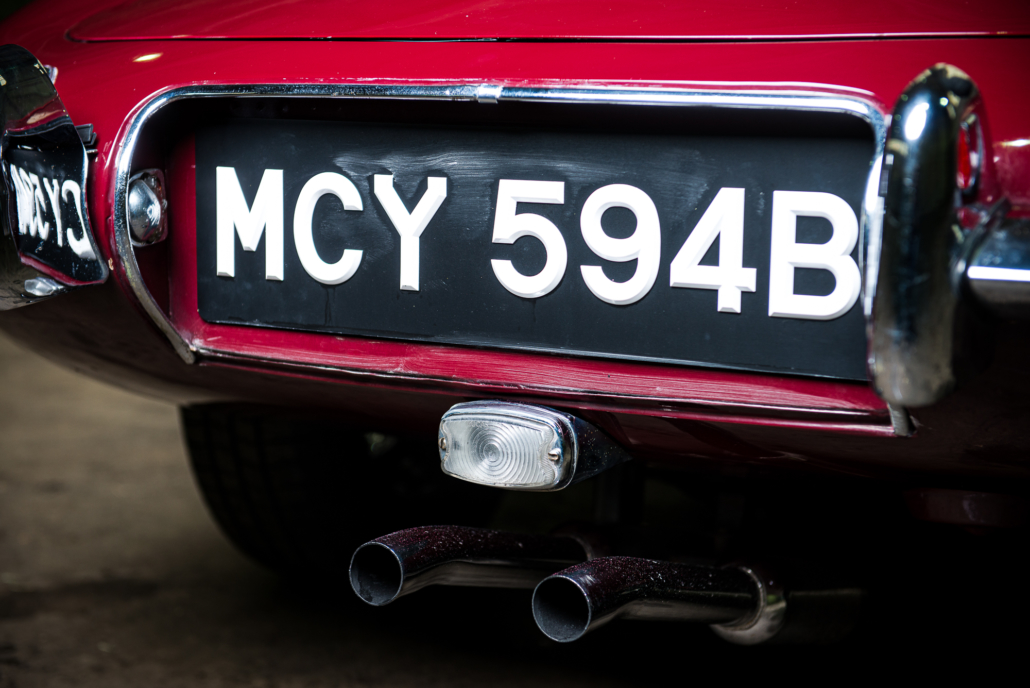