Sprites and Midgets have long been the foundation of motor racing around the world. Delightfully simple, affordable and potent on track, they were raced by keen amateurs and professionals alike, including Stirling Moss, Steve McQueen, Briggs Cunningham and Graham Hill – the list is seemingly endless. Often found nipping at the heels of larger capacity rivals, there were a plethora of factory and independent tunning upgrades available ensuring the models relevance in motorsport for decades to come.

“The pursuit of betterment in function and form” – Douglas Wilson-Sprat

In 1962 Douglas Wilson-Spratt and Jim McManus produced the first of their special-bodied Sprites known as WSMs. Immediate interest led to the production of nine cars for owners in the UK, Europe and the USA, with aluminium bodies constructed by Peel Coachworks and three ultra-lightweight bodies built in fibreglass.

The WSM’s became prominent at race circuits and achieved many wins in race and hillclimb events. Two cars were entered in the 1964 German Grand Prix support race at Nurburgring – achieving a 3rd in Class and a year later another 3rd in Class in the Rennen 500km at Nurburgring.

WSM 208 is the only surviving fibreglass body, initially prepared in 1963 to be Douglas Willson-Spratts new race car, but due to customer demand the car was never completed. 208 would remain with Douglas, unfinished, until the late 1990s when Douglas and his son Tony decided to complete the car to modern historic racing specification.

Painted in Chiron blue as per the first (and no longer surviving) WSM, 208 was finally finished in 2009. With Douglas’s son Tony at the wheel, 208 has had a distinguished career and achieved many class wins including at Brands Hatch, Silverstone, Zandvoort and Le Mans. 208 remained in the Wilson-Spratt family until its purchase by the current owner.

Finished to a high specification, 208 notably features a Limited Slip Differential, SC/CR gearbox mated to a 1293cc engine which benefits from a rebuild by Austin Healey experts Woolmer Classic Engineering Ltd. Woolmer’s have also maintained the racer for the current owner. Importantly, the engine is a correct Sprite/Midget engine featuring billet crank and conrods along with a correct cylinder head to race specification. Furthermore, the engine has been checked and sealed for eligibility.

Weighing over 100kg less then a standard racing Sprite, the WSM cars have proved to be very competitive in both pre ‘63 and pre ‘66 sports car racing. Recently invited to the Goodwood Members Meeting, 208 is eligible for a large number of events and has most recently been racing with success in the ever popular Equipe GTS series.

Possibly the most fun you can have in a historic race car, as you guide them from apex to apex, there’s a certain sense of satisfaction that AH Sprites give you which few cars can match, especially when driving around the outside of more powerful machinery, its sure to leave you with a smile as big as the cars!

*Please note registration number not included in the sale 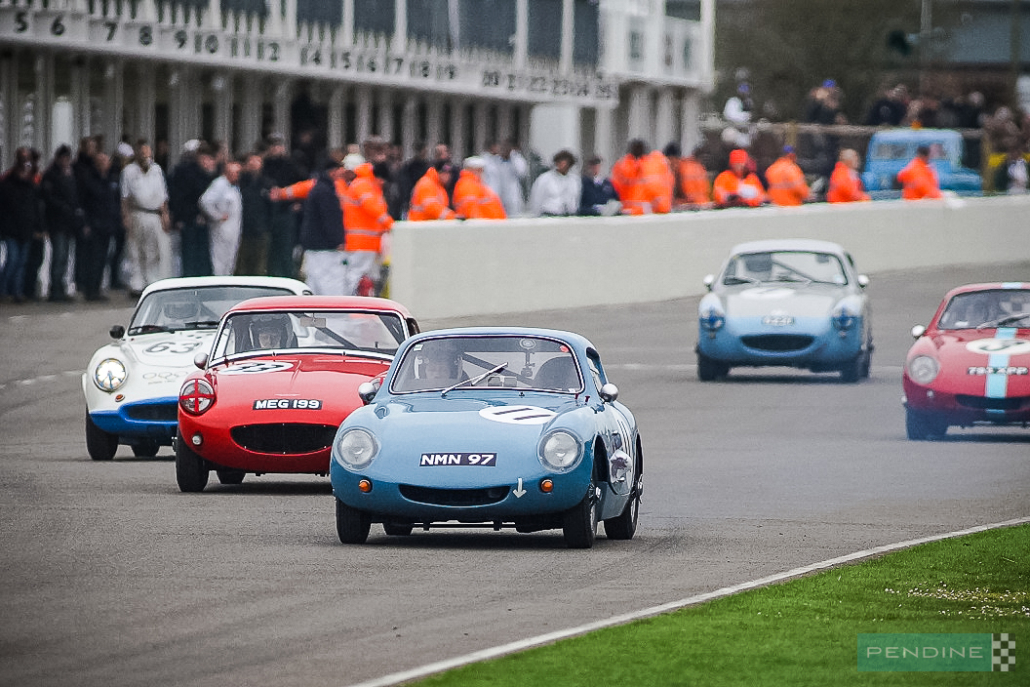 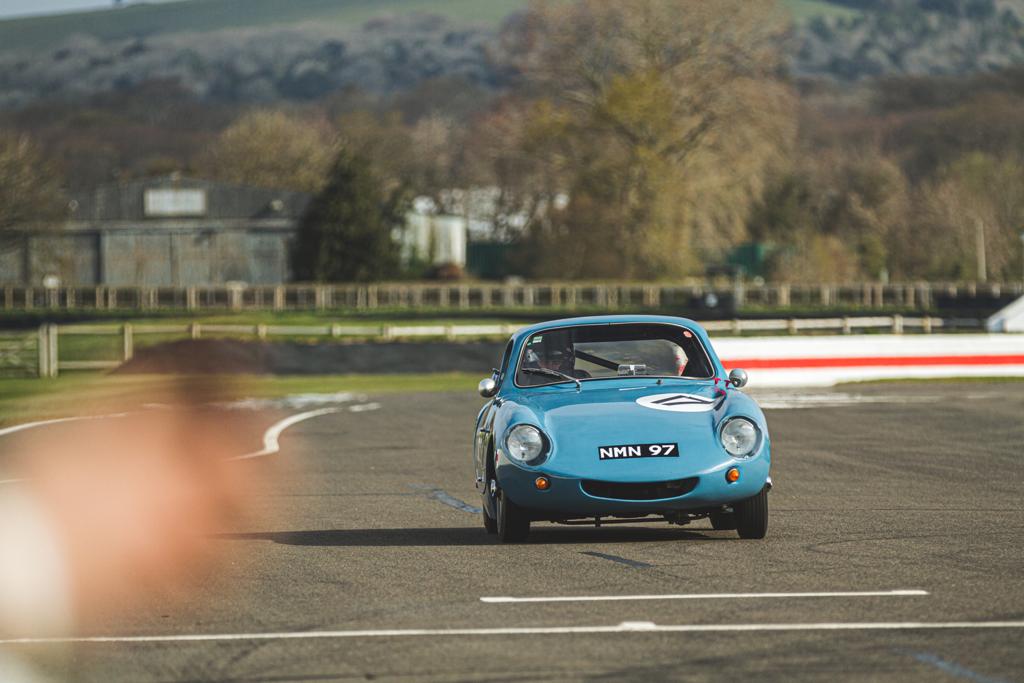 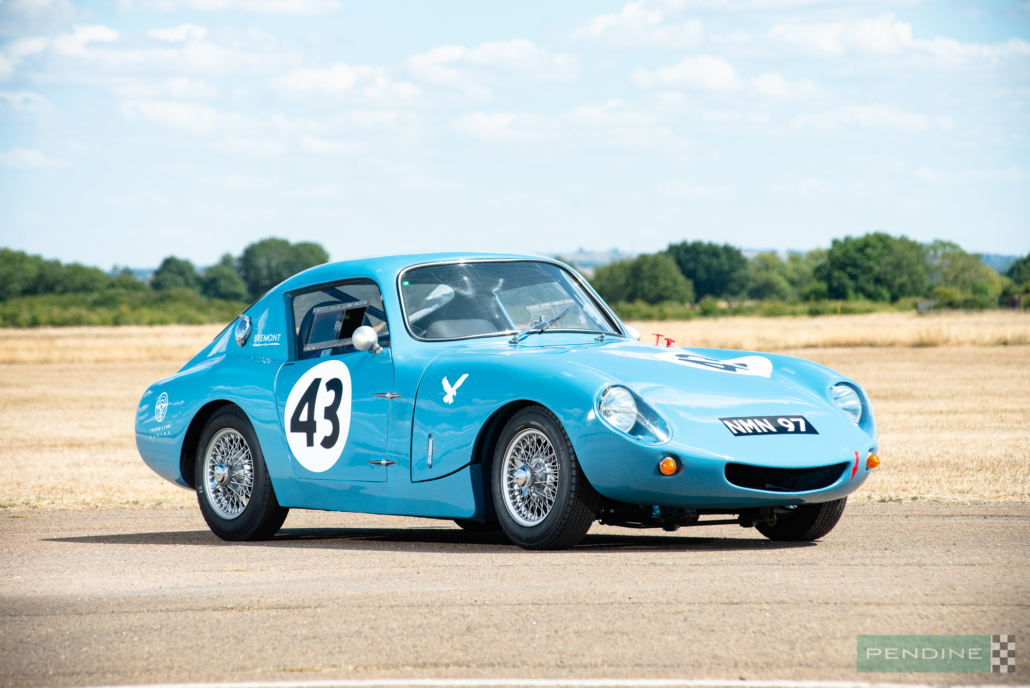 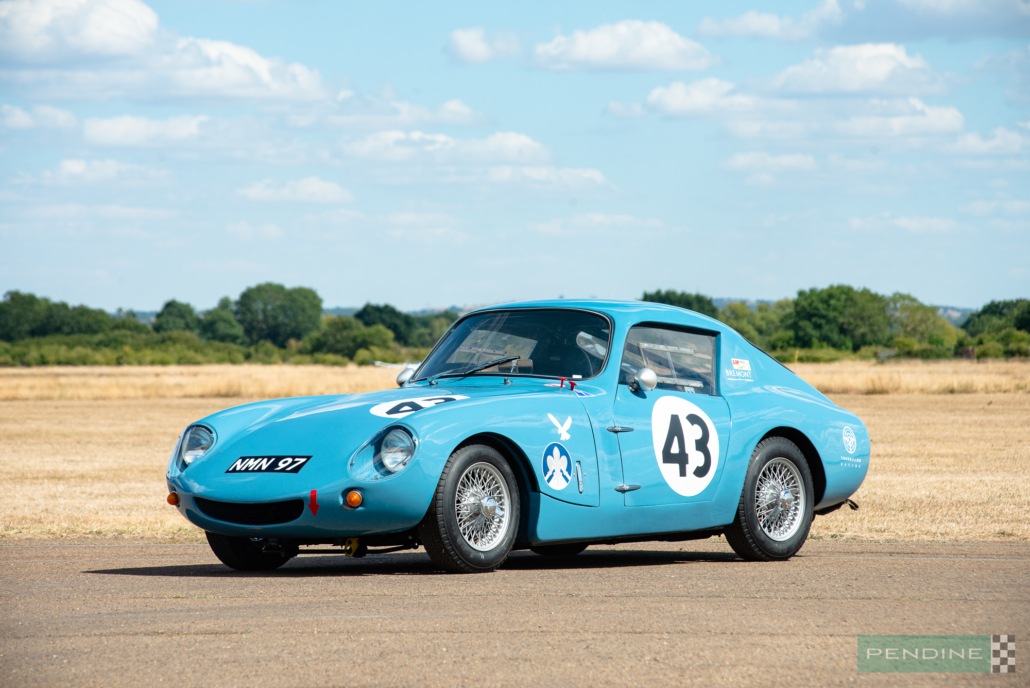 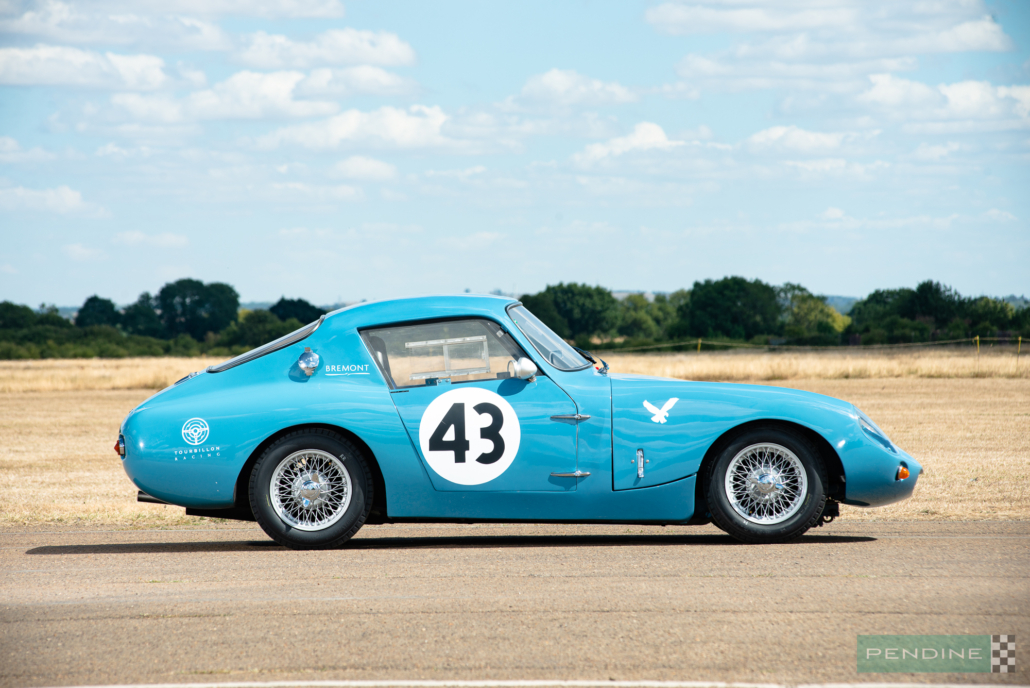 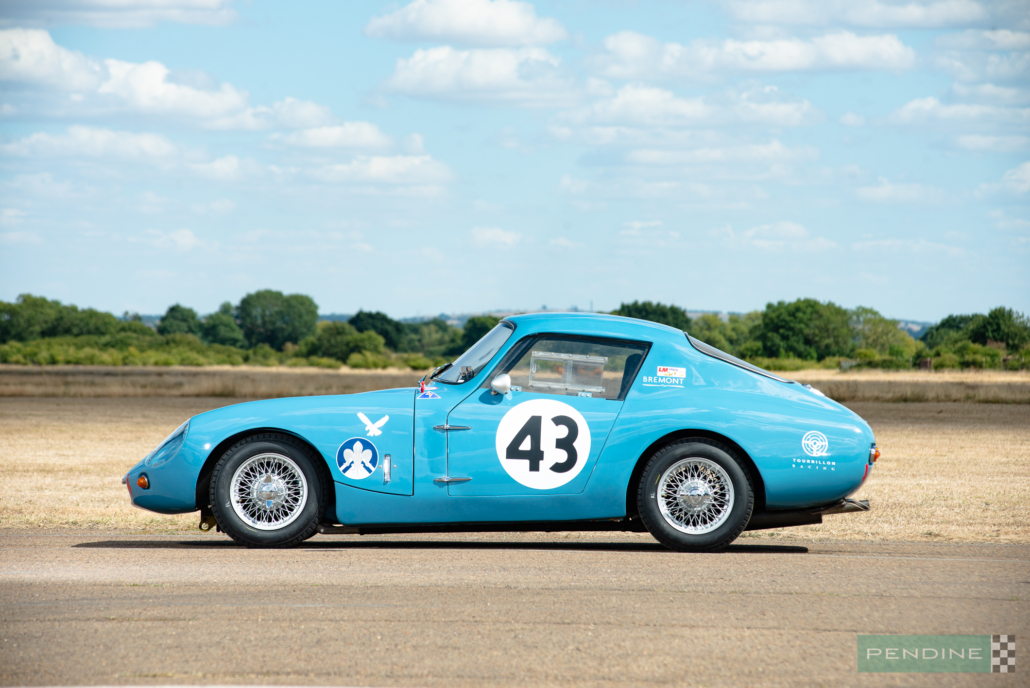 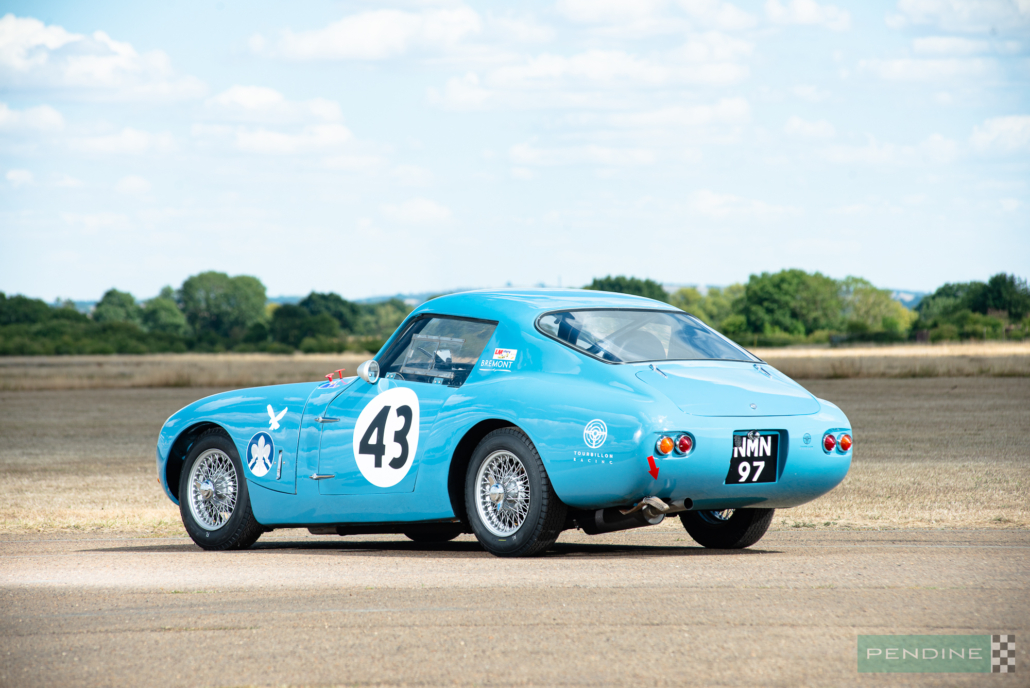 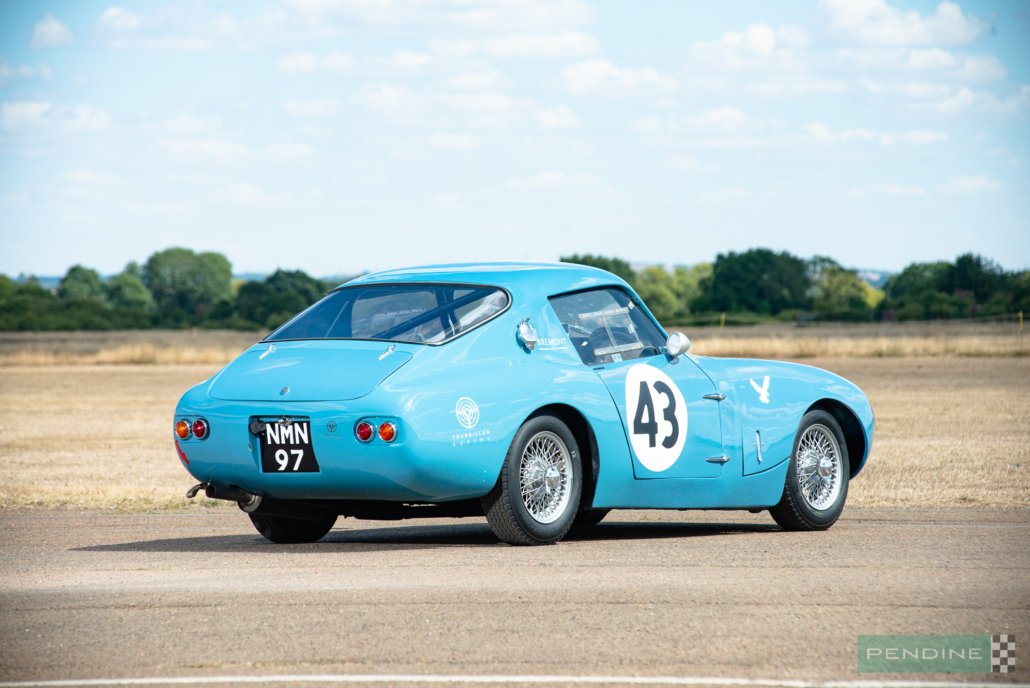 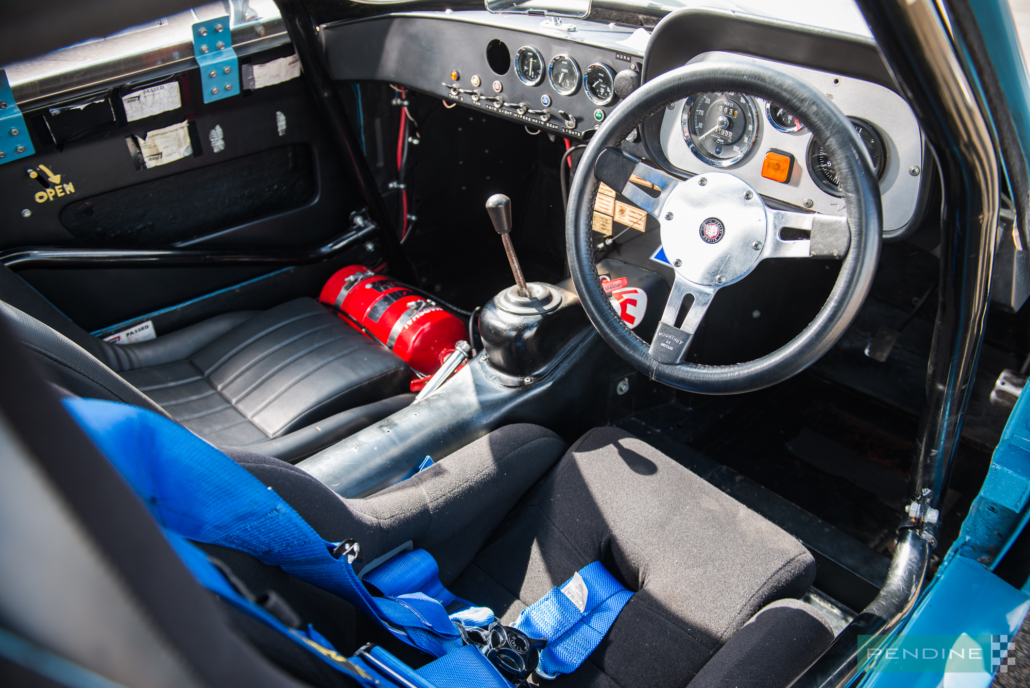 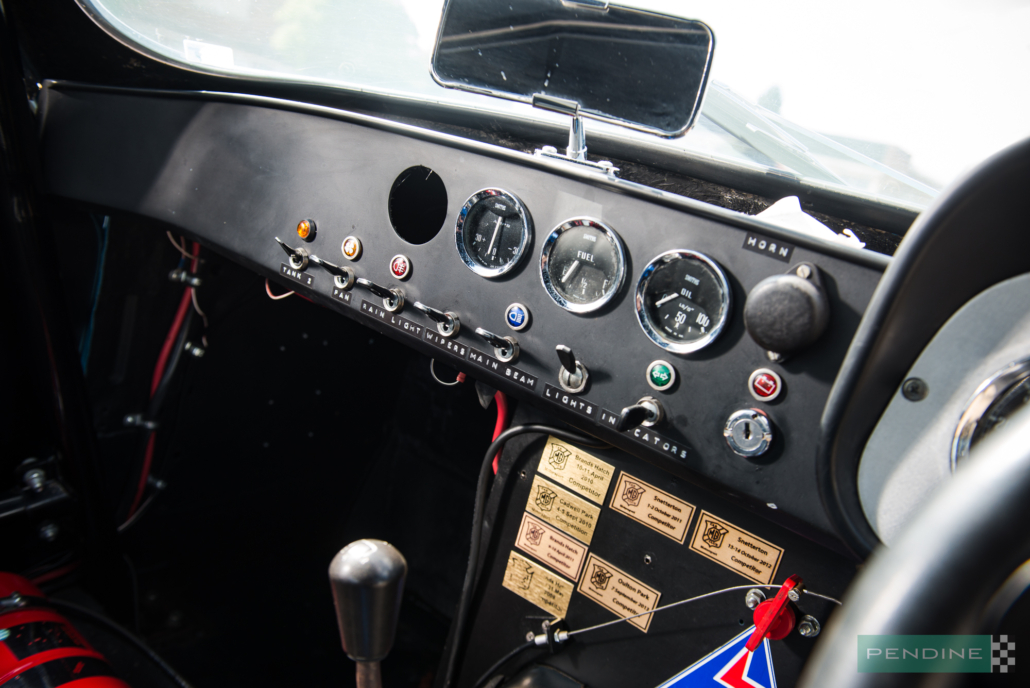 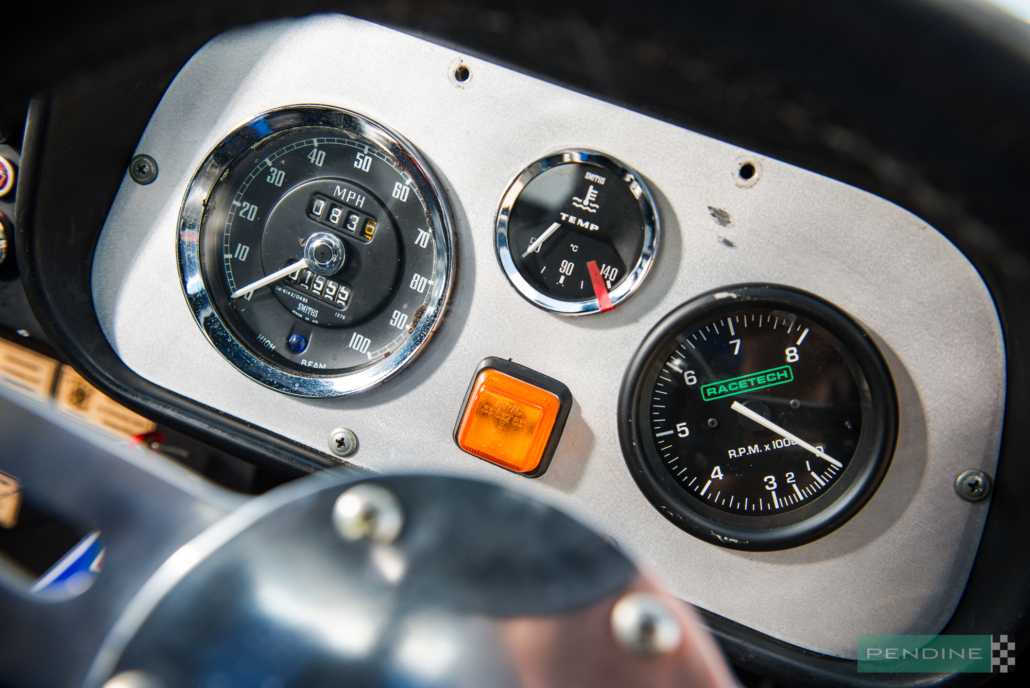 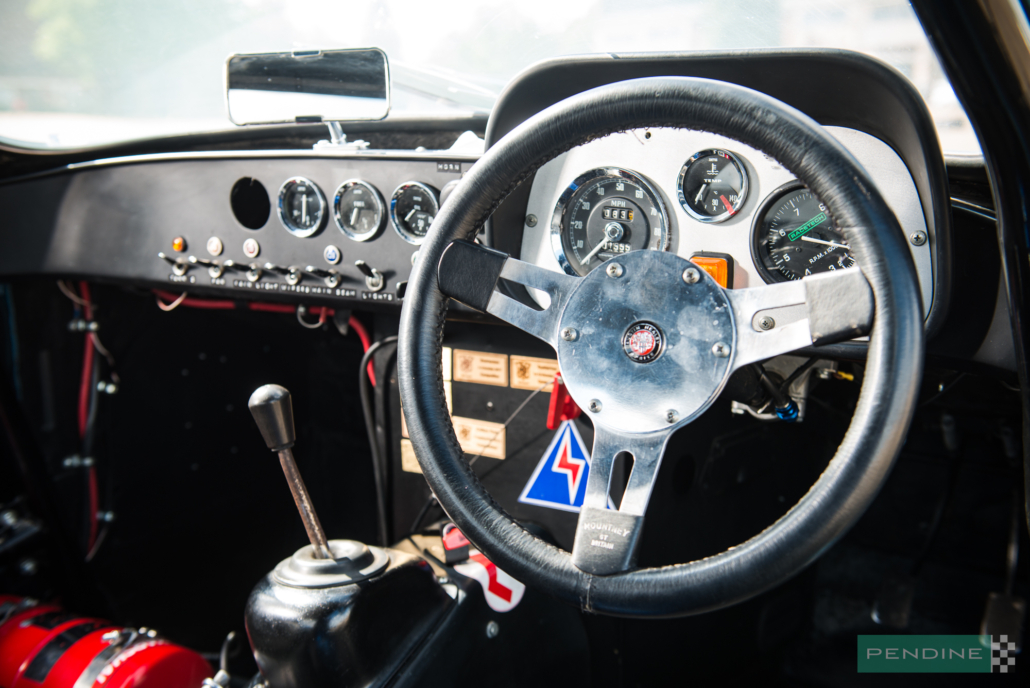 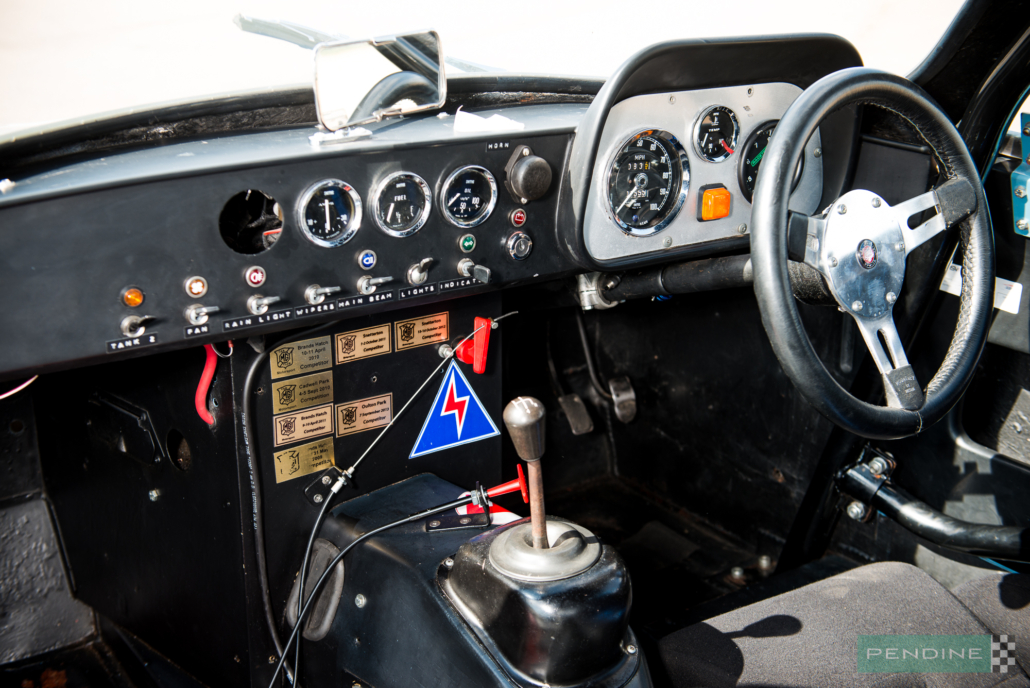 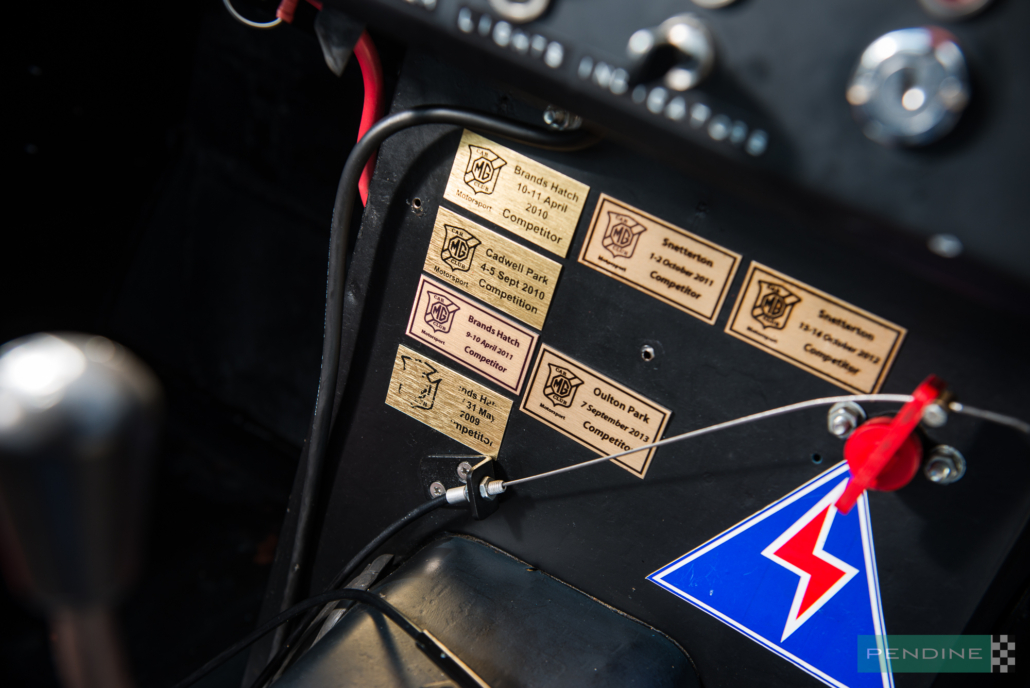 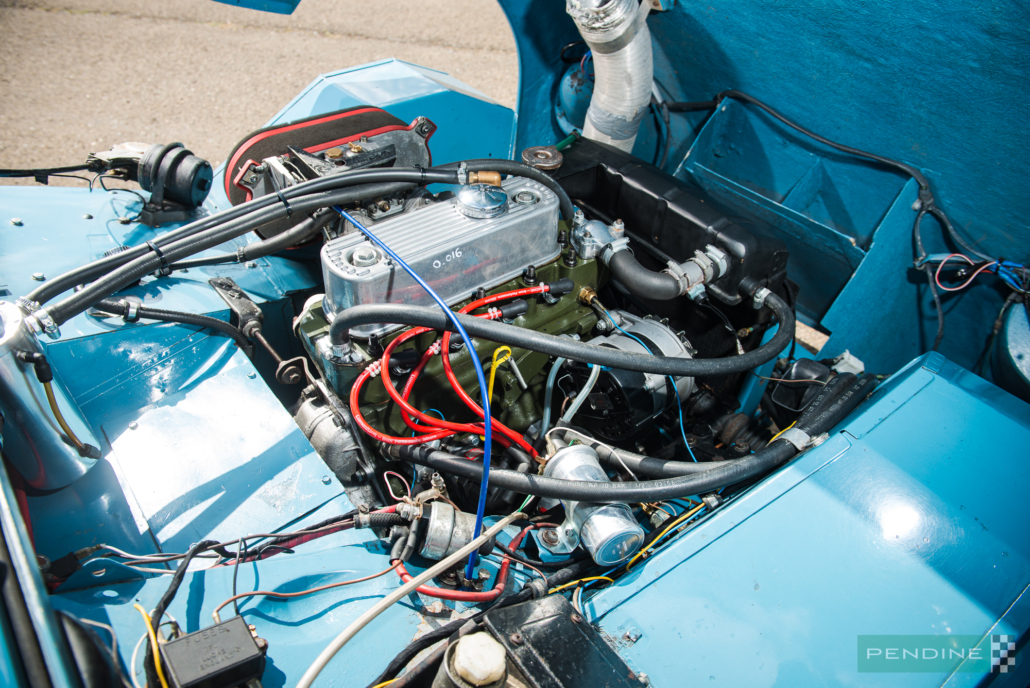 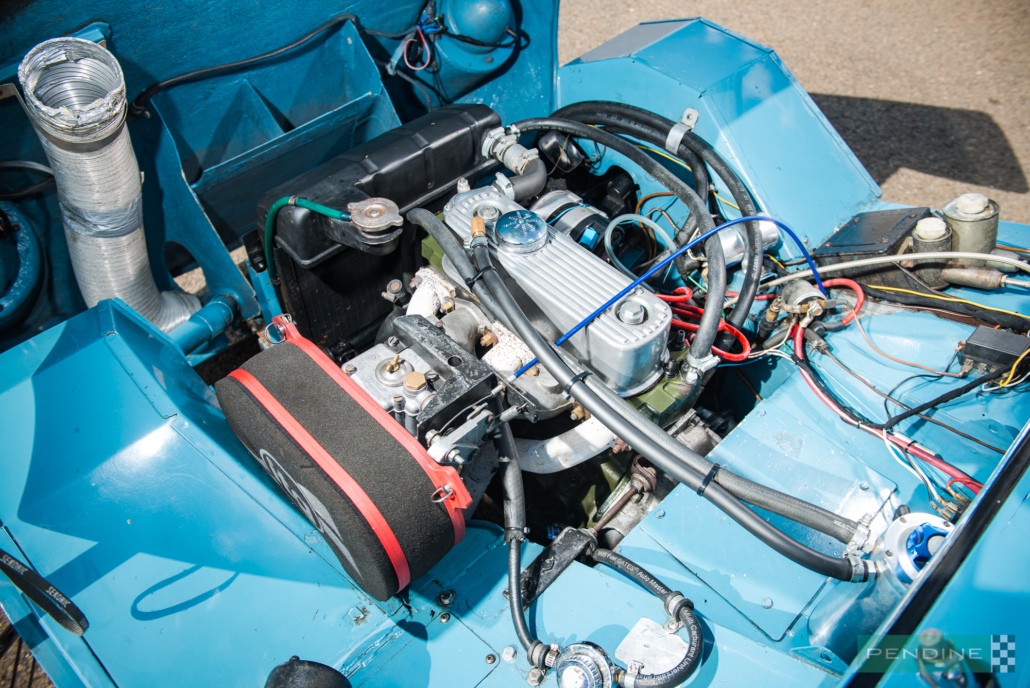 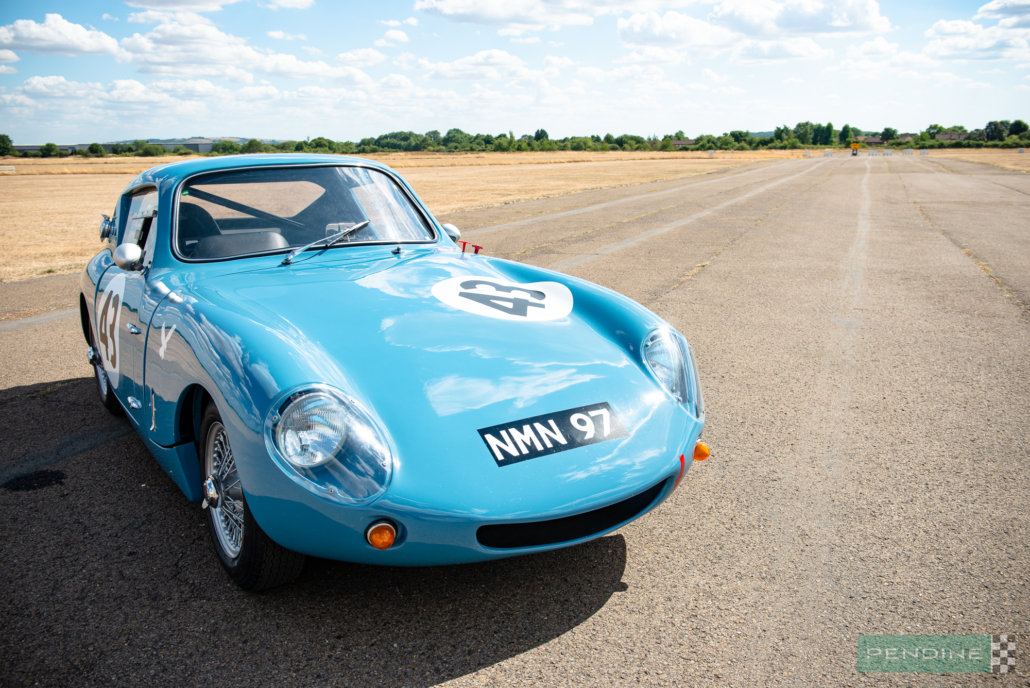 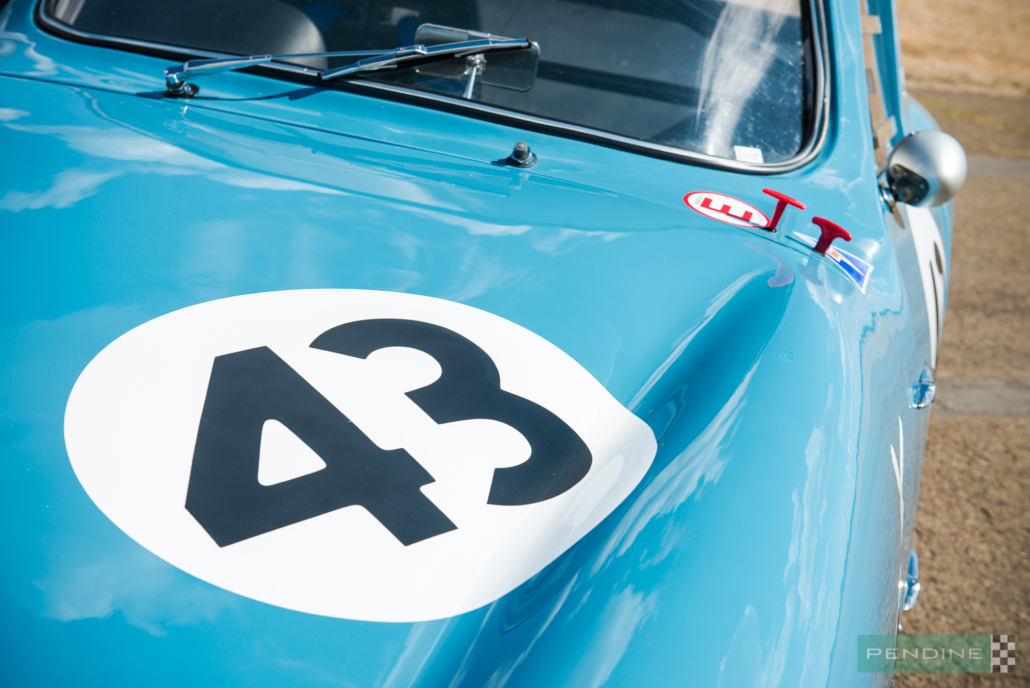 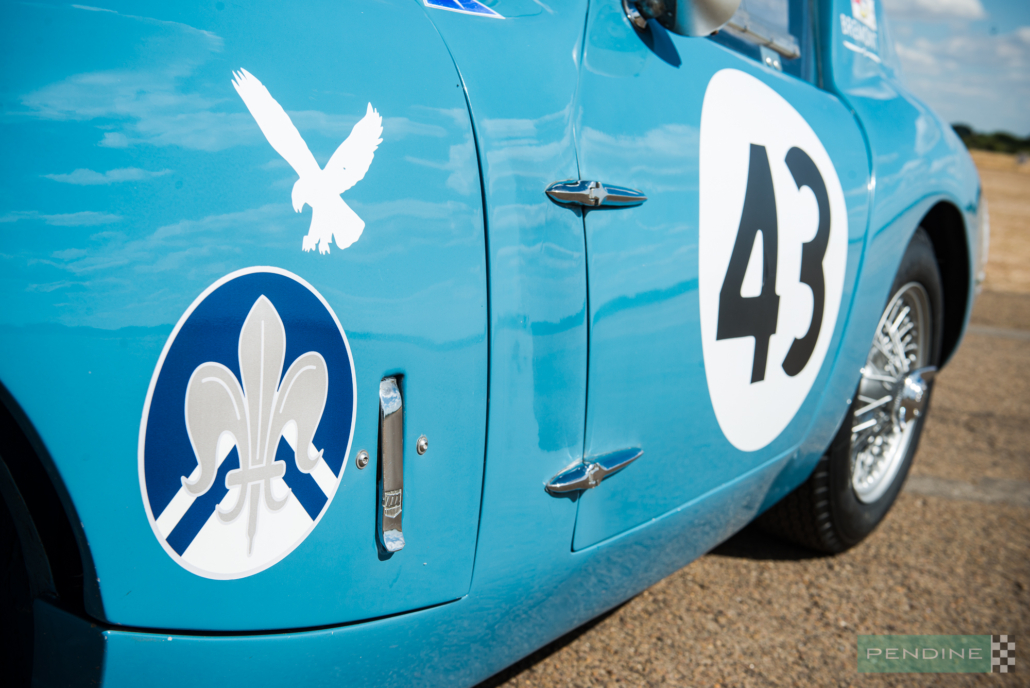 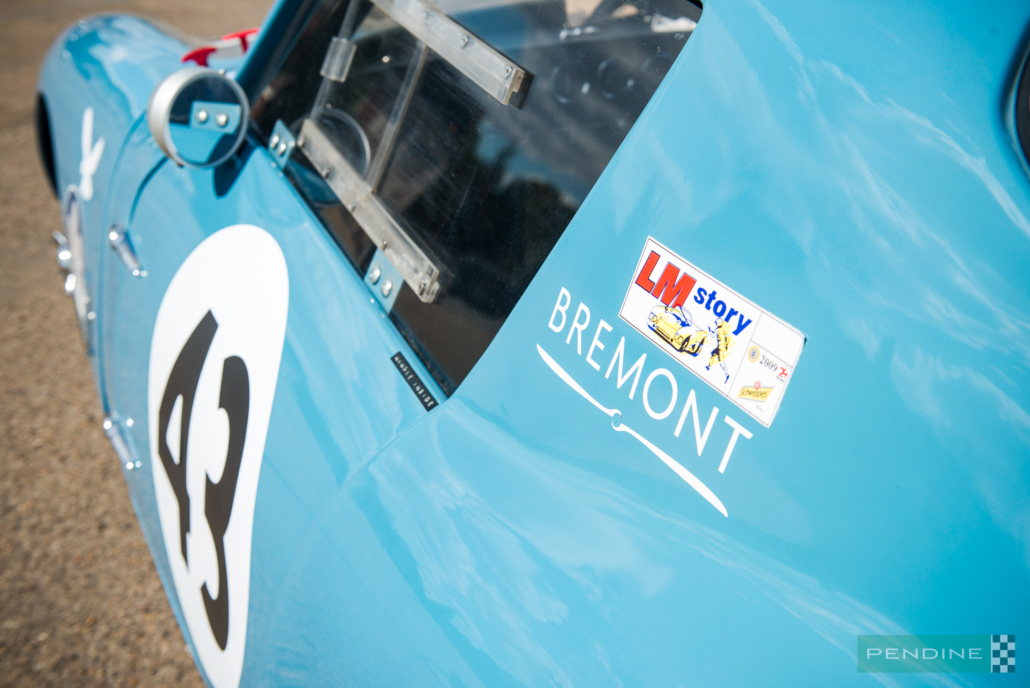 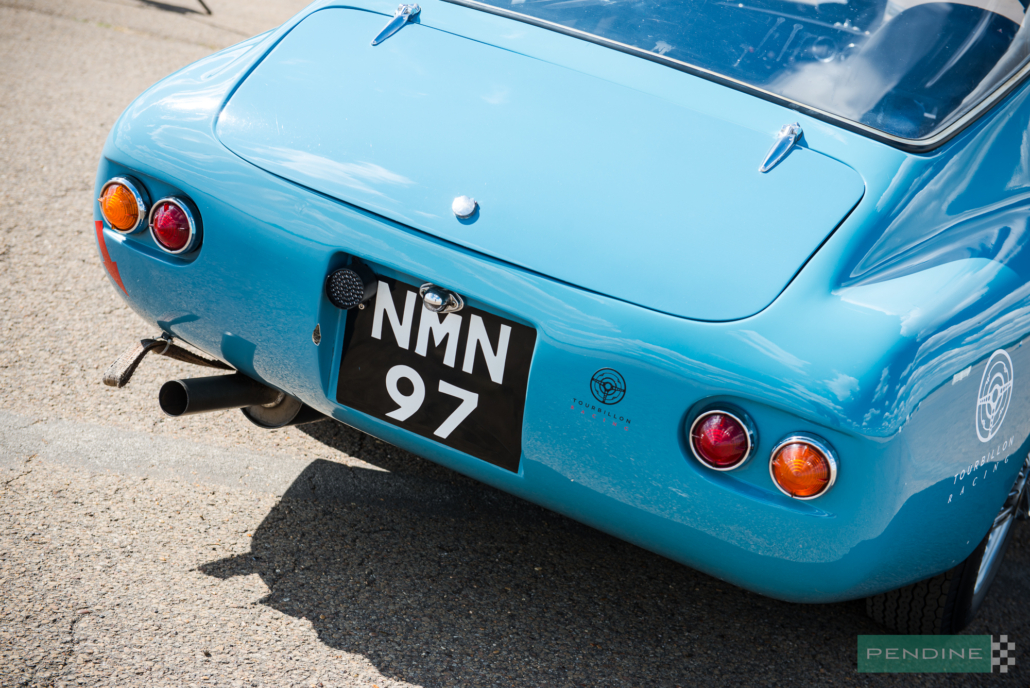