This Austin Healey 3000 MkII was initially delivered to North America, remaining there until it was repatriated in the  1980s. Upon its arrival, the car was subject to a full restoration which was ultimately completed by JME Healeys in 1997. This restoration is extensively documented in the history file.

In 2013 CSJ 743 was converted to full Competition Specification and has since experienced a long and illustrious competition career having participated in top European regularity rallies including no less than 6 Monte Carlo Rallies, 3 Sanremo Rally Storico events, Rally of the Tests, Tour De Corse, Three Legs of Mann, Rally Costa Brava Rally and De Asturias to name but a few.

As one would expect, the car is fitted with all the bells and whistles imaginable to ensure not only speed but also reliability and comfort on these long distance events. A highly competitive and developed car, it has been maintained regardless of cost by MRM Motorsport, who after each event strip, check the car and replace or repair any areas that may need attention.

Most recently, MRM Motorsports have completed a full engine rebuild to the latest rally/race specification, producing a highly tractable 220bhp as well as renewal of the cars FIA Papers in preparation for its sale.

Highly versatile CSJ 743 is currently set up in regularity rally trim, the car could also be switched to become a competent race car with relative ease. Austin Healey 3000’s have proven themselves time and time again as a force to be reckoned with on both road and track. 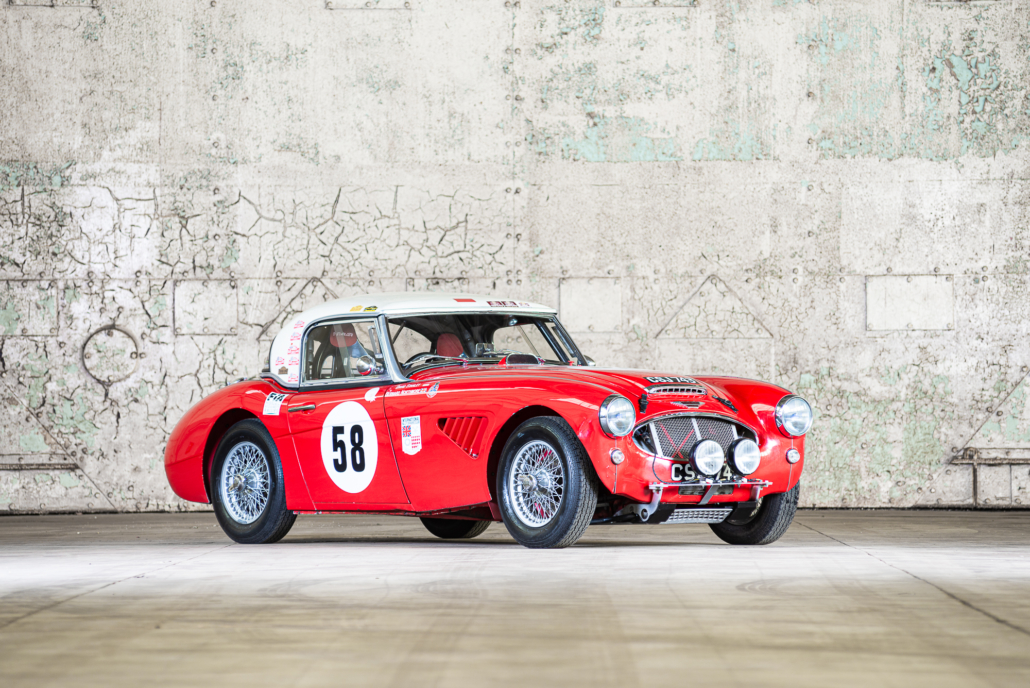 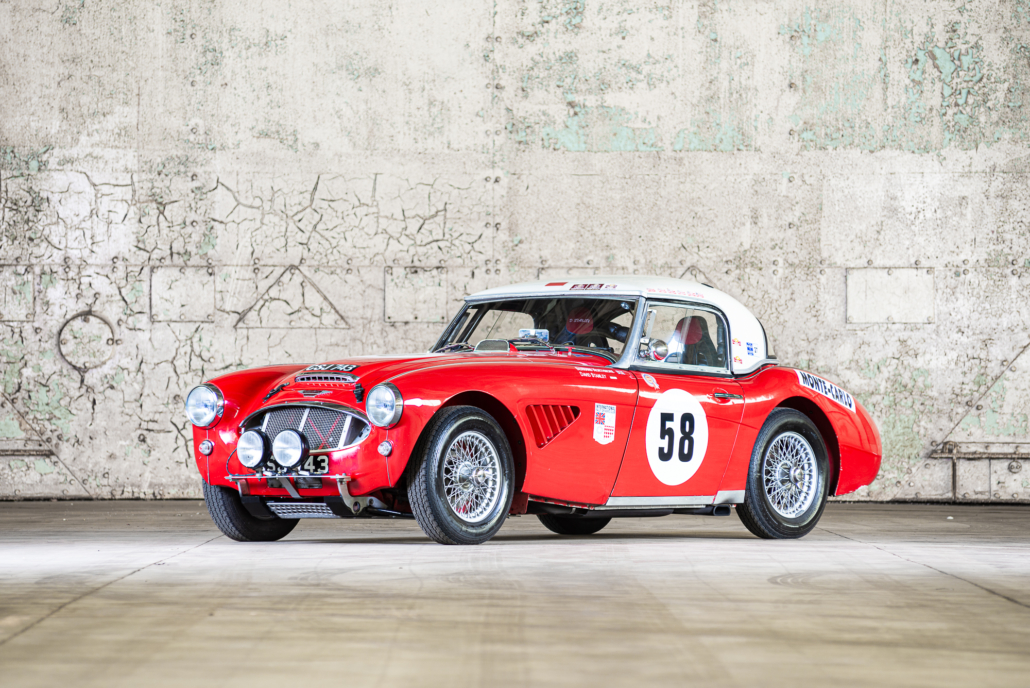 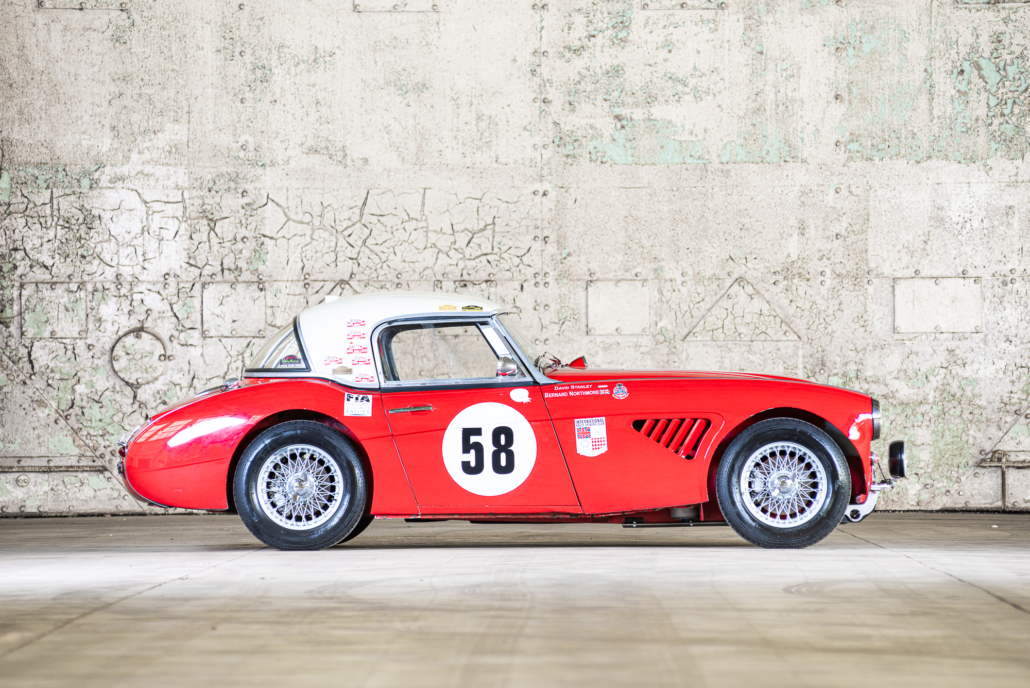 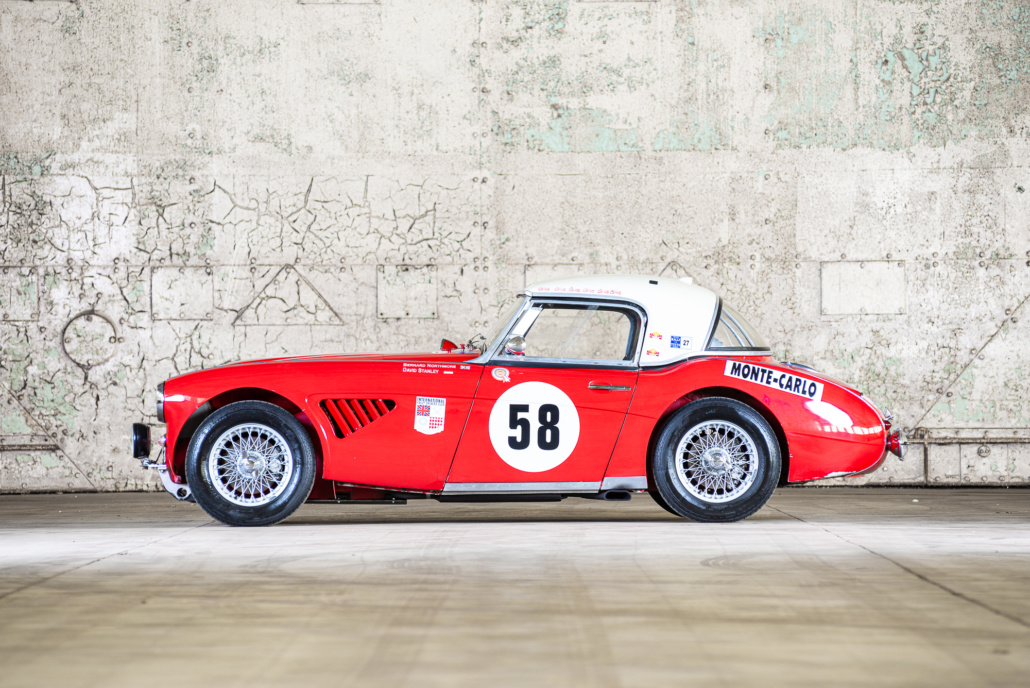 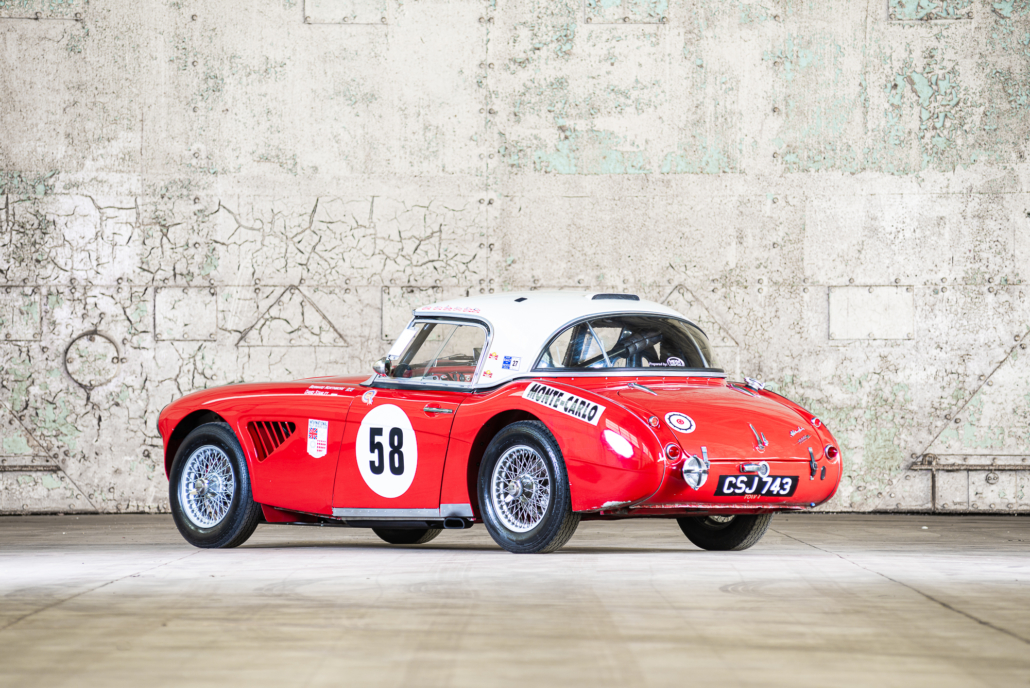 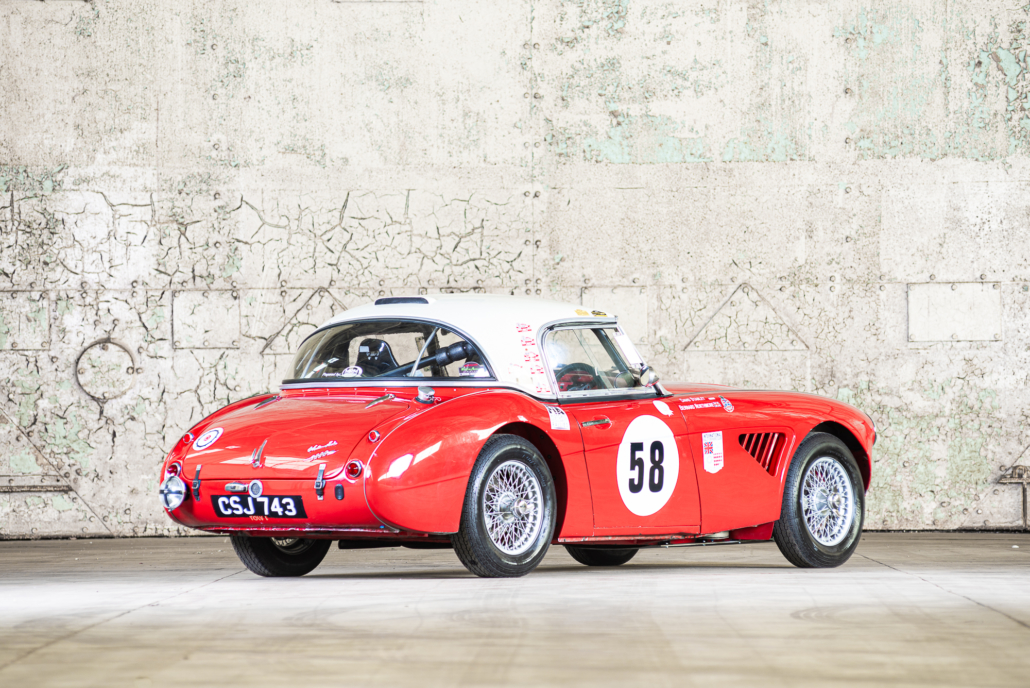 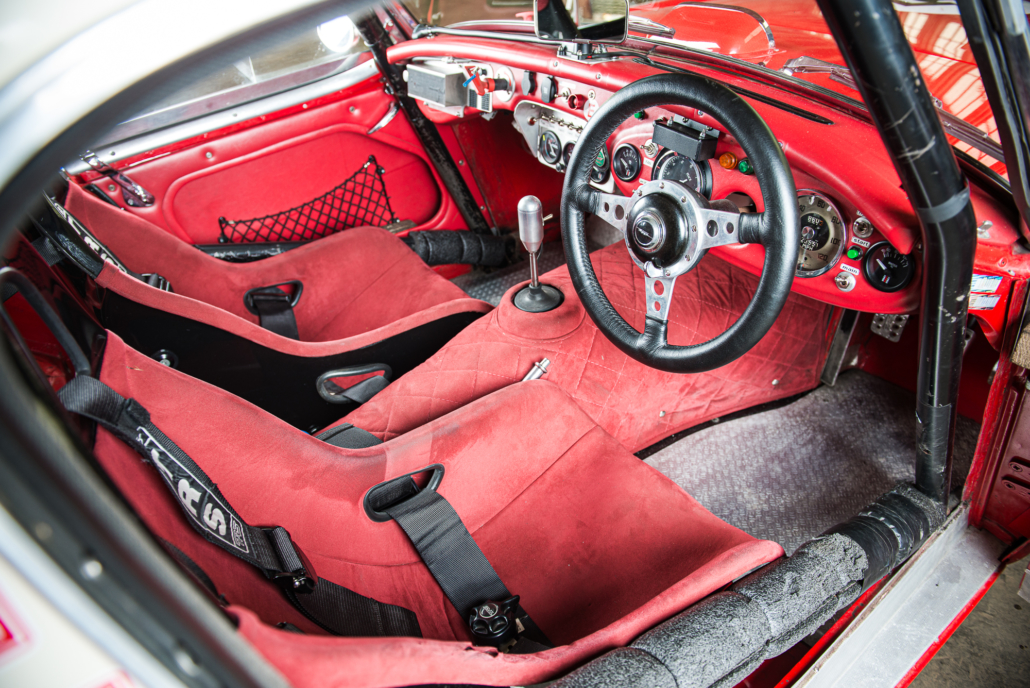 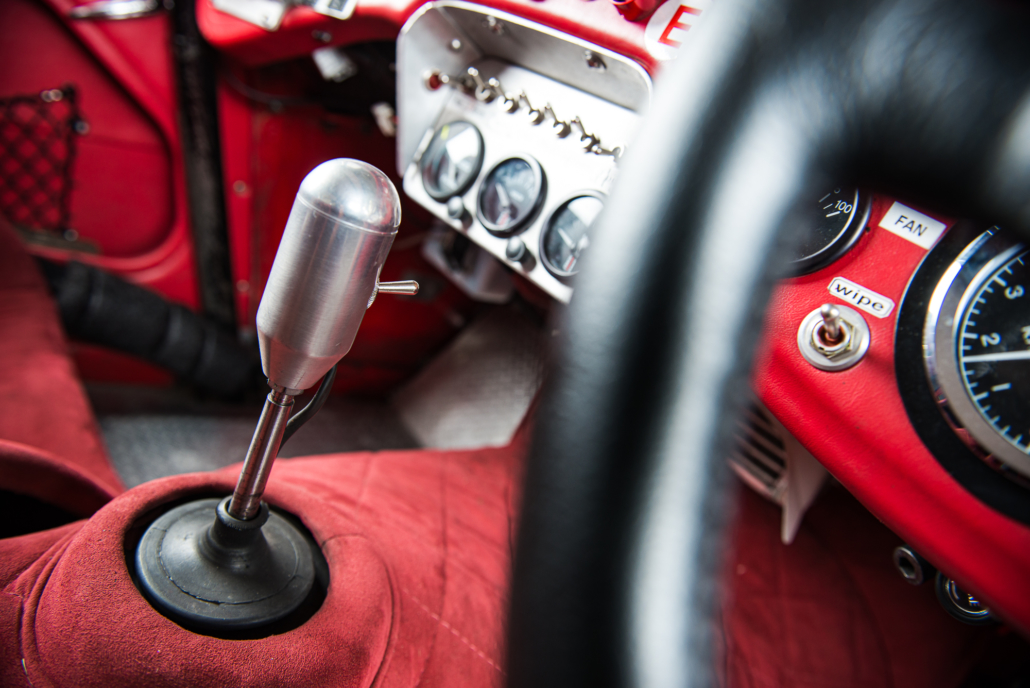 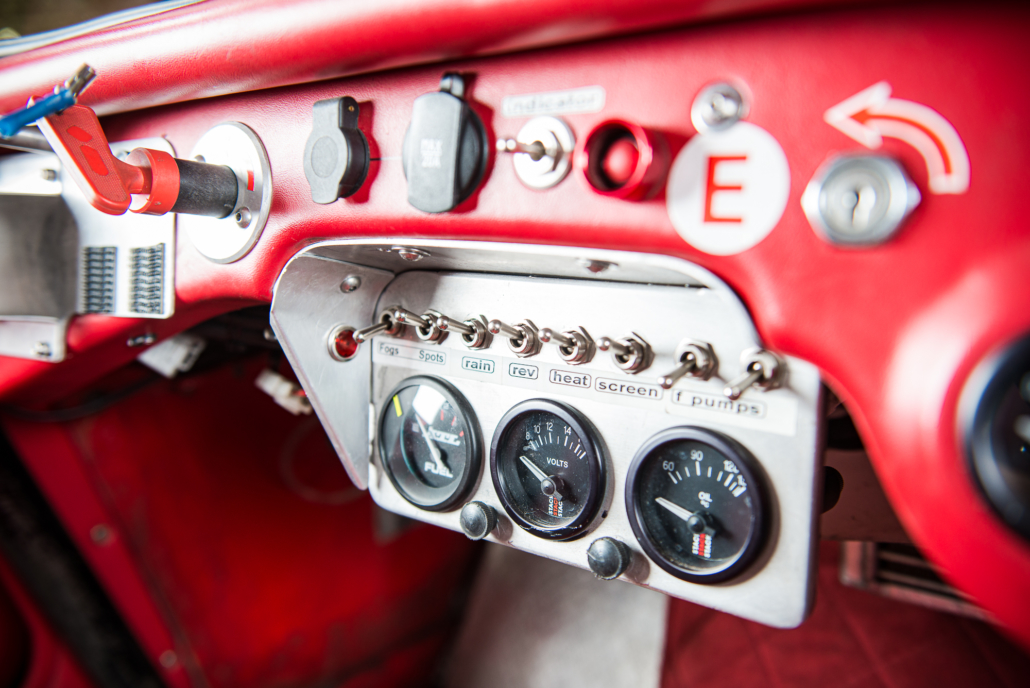 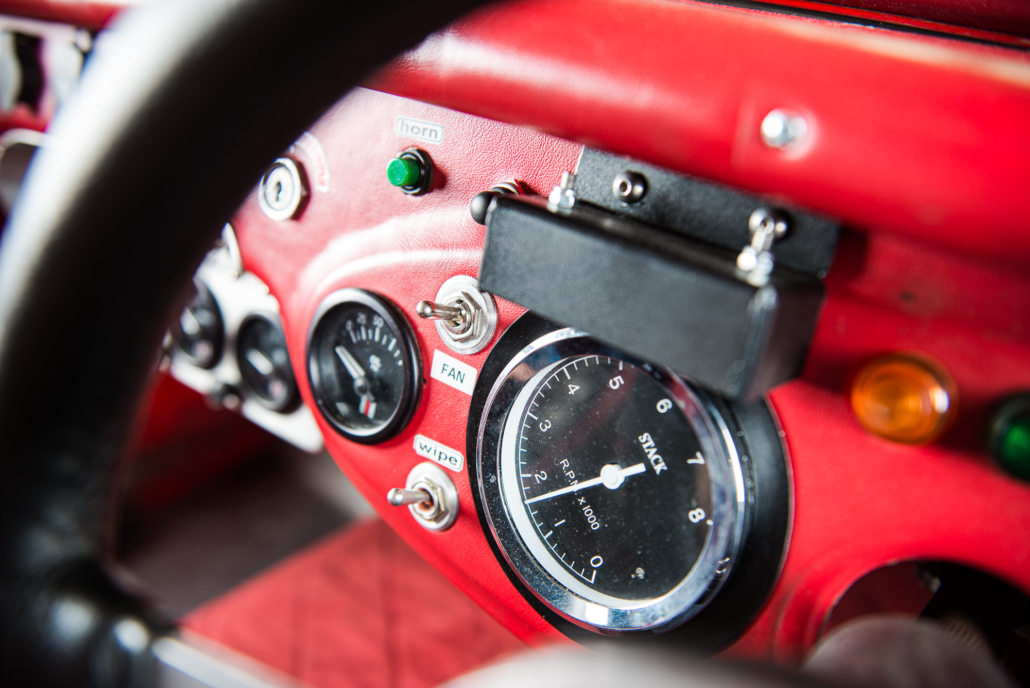 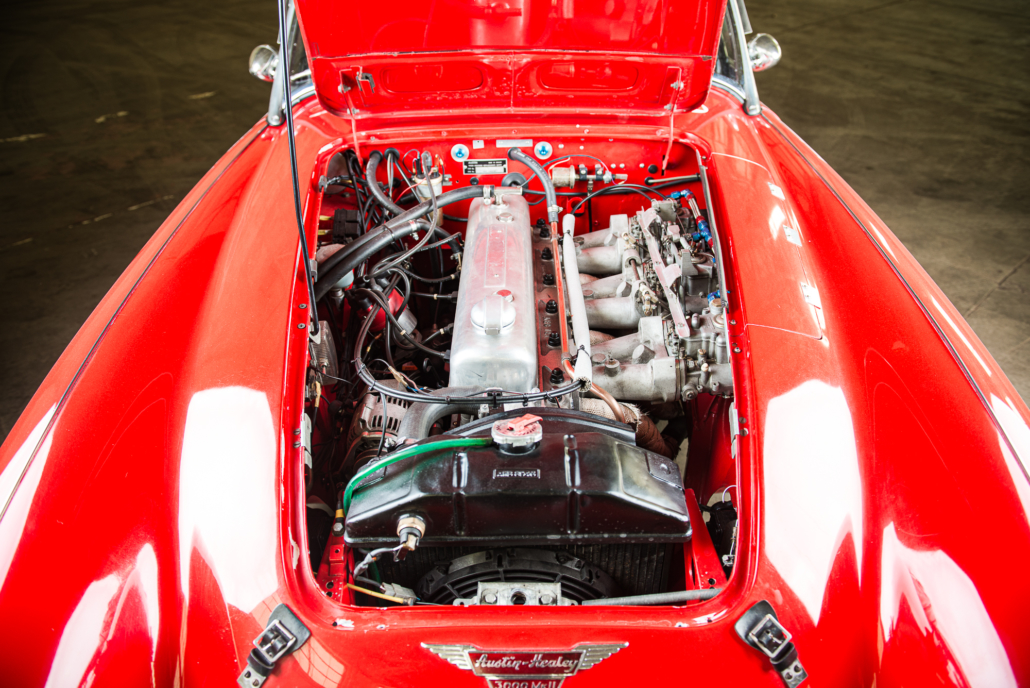 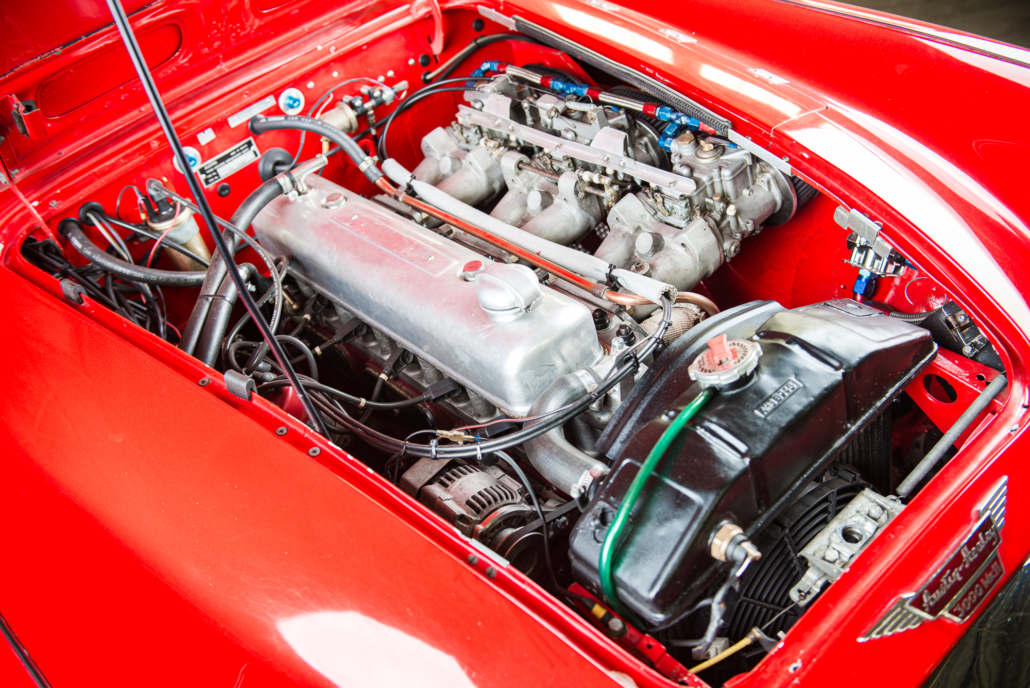 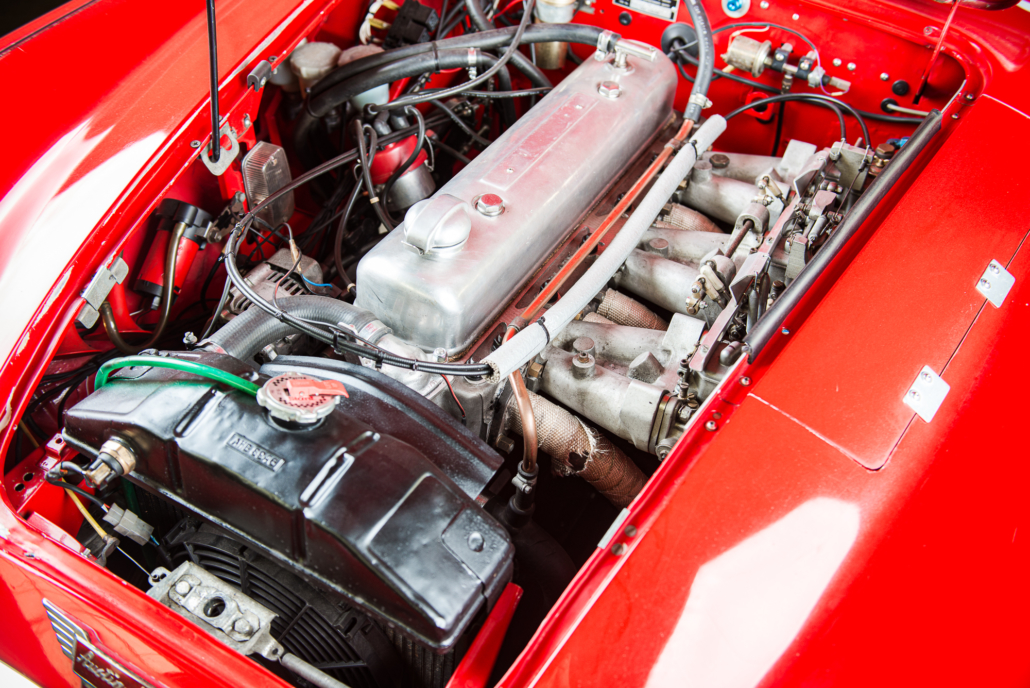 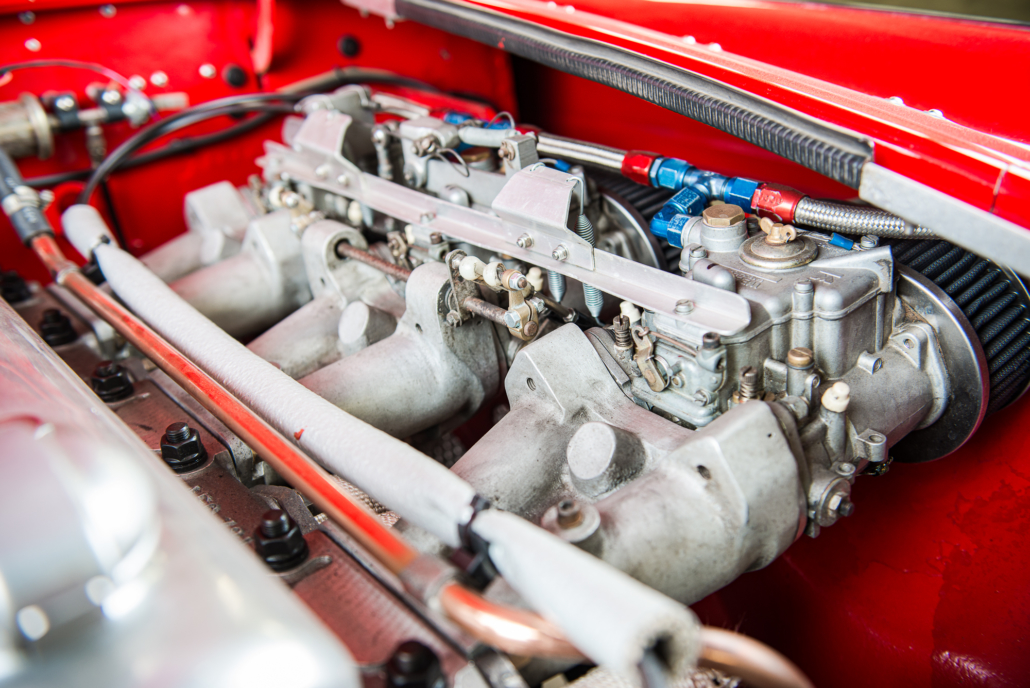 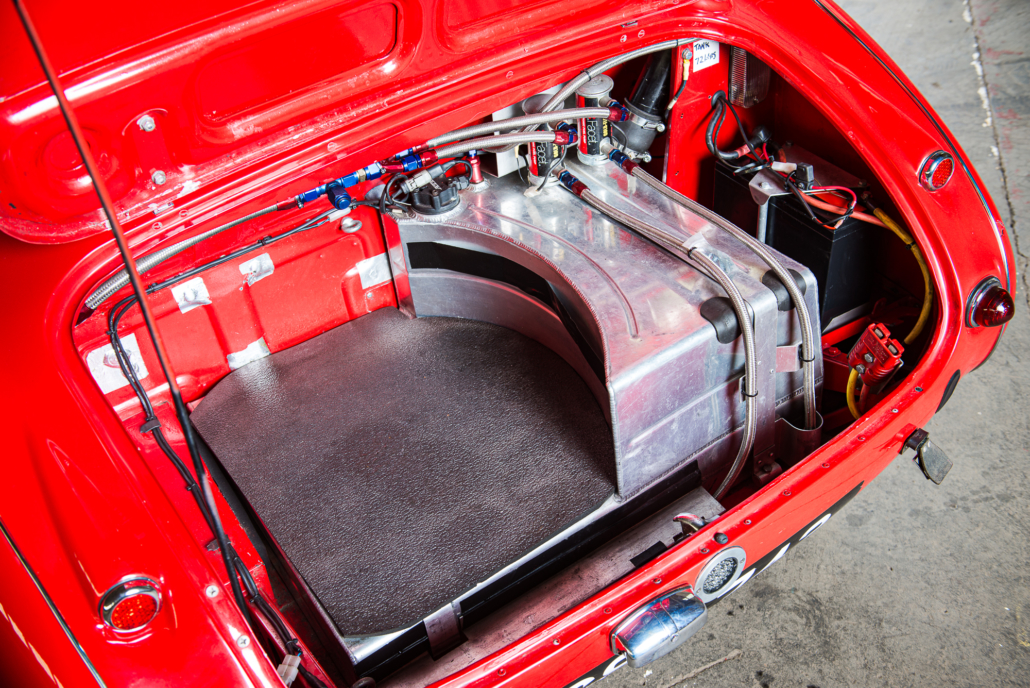 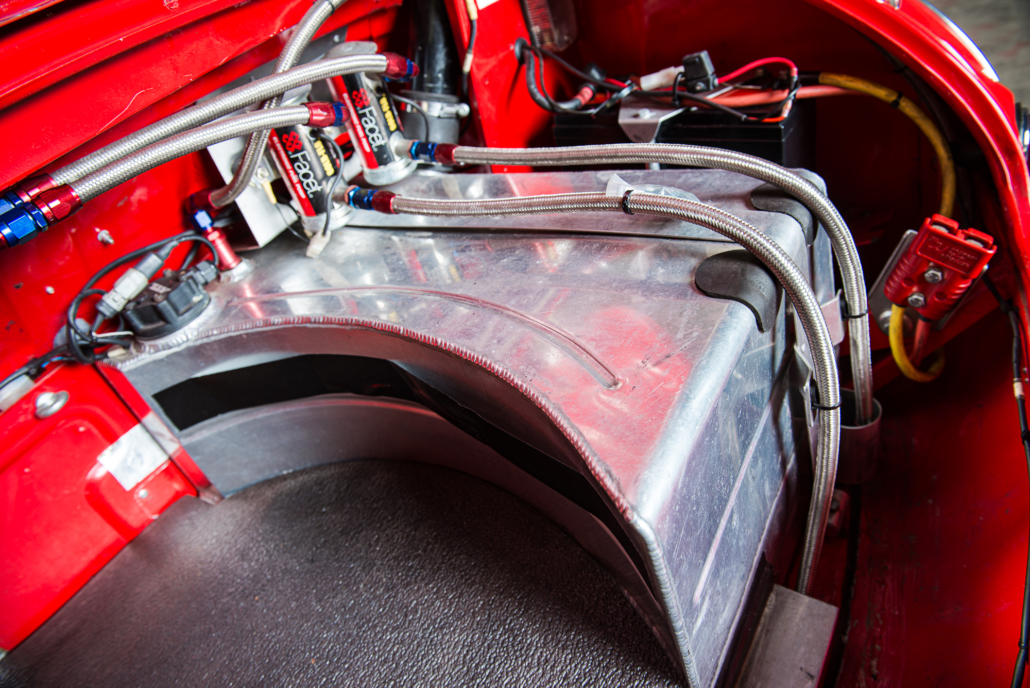 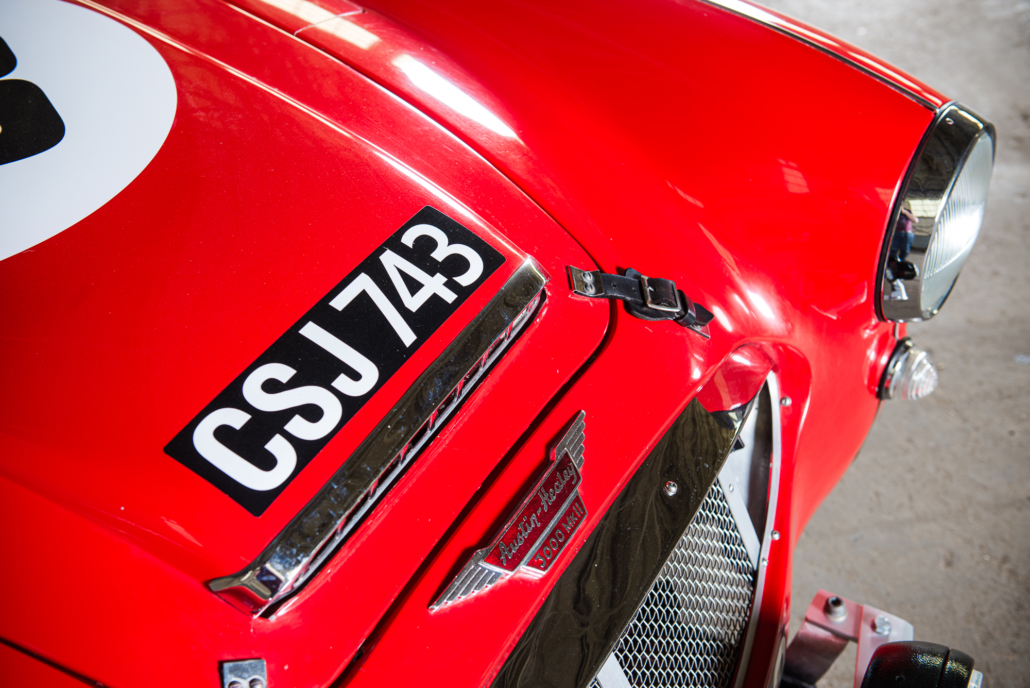 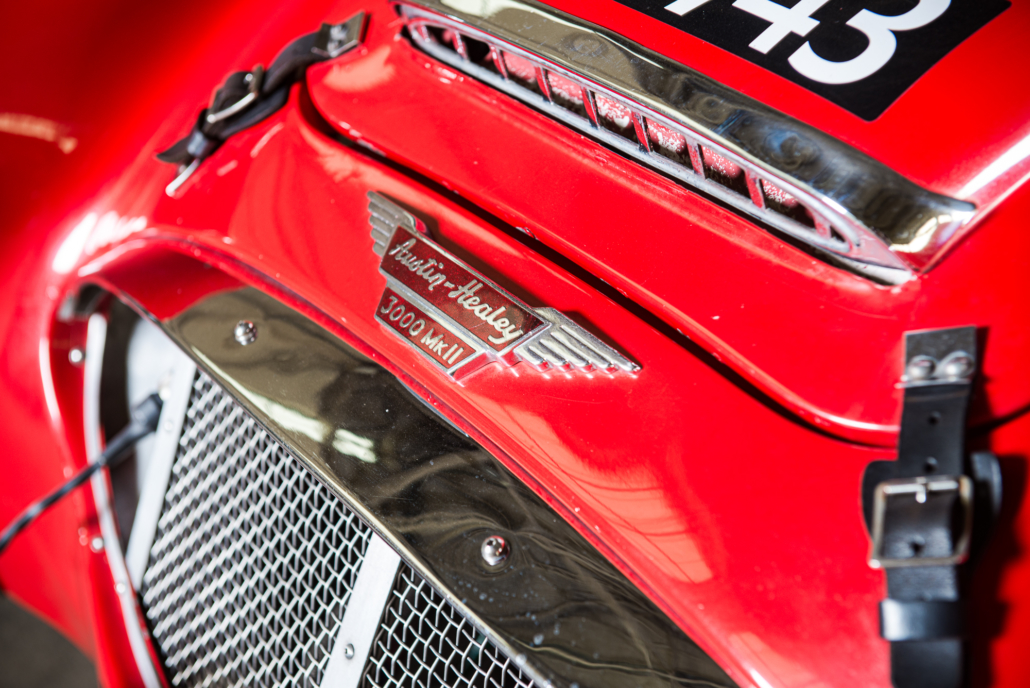 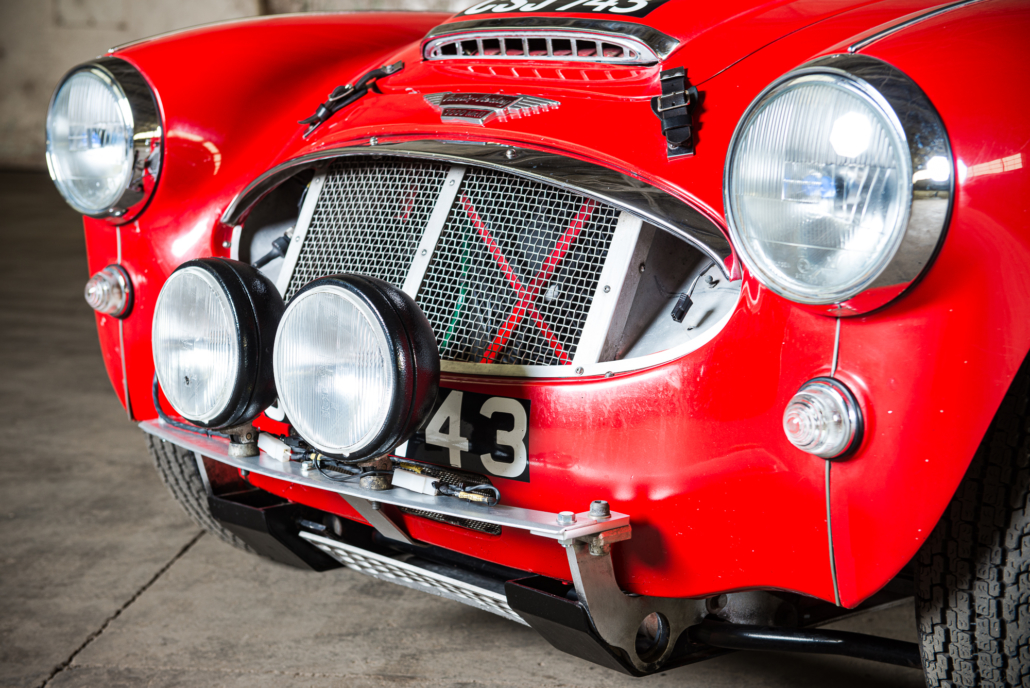 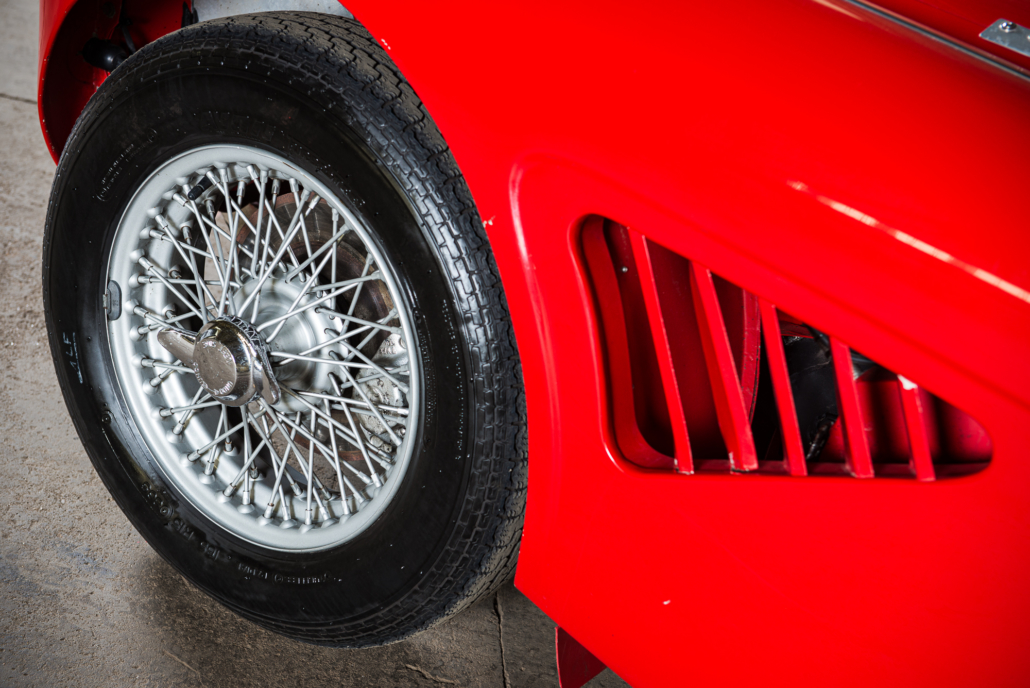 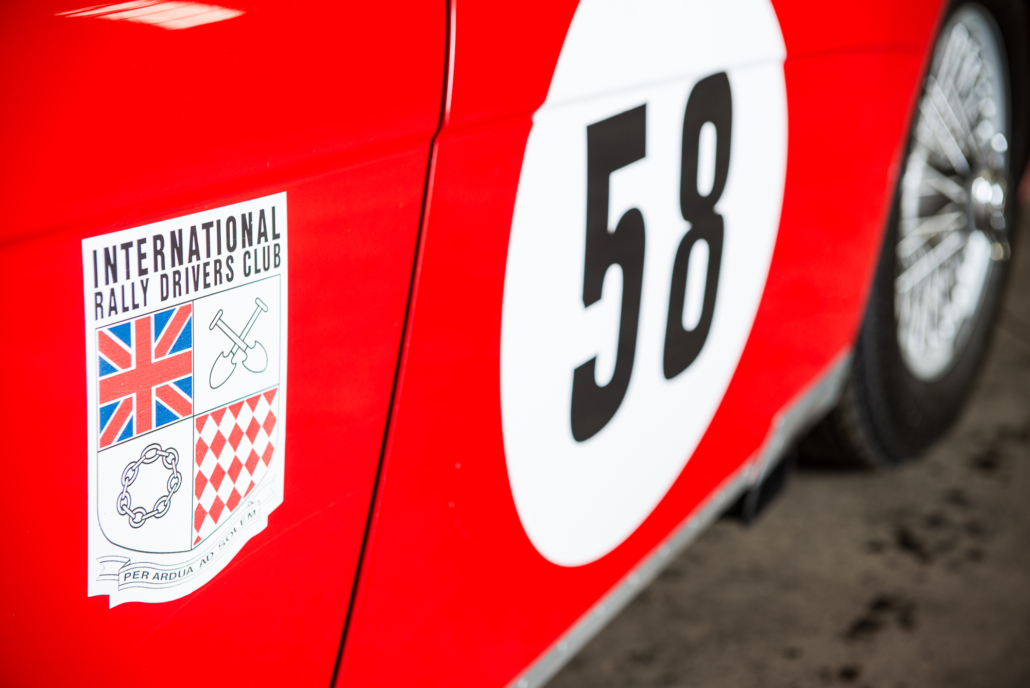 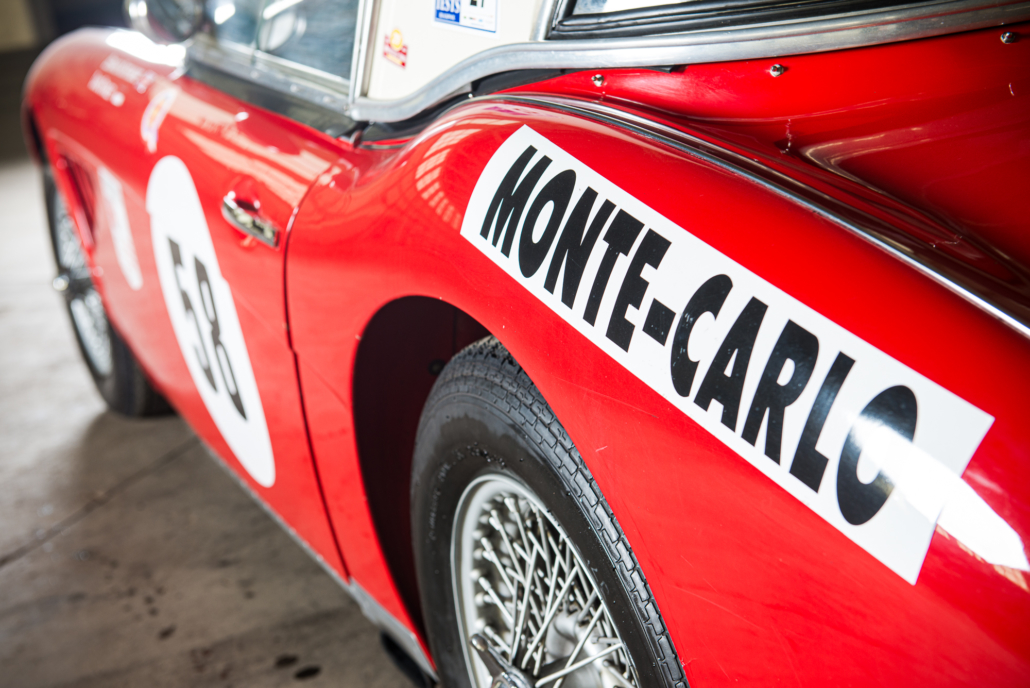 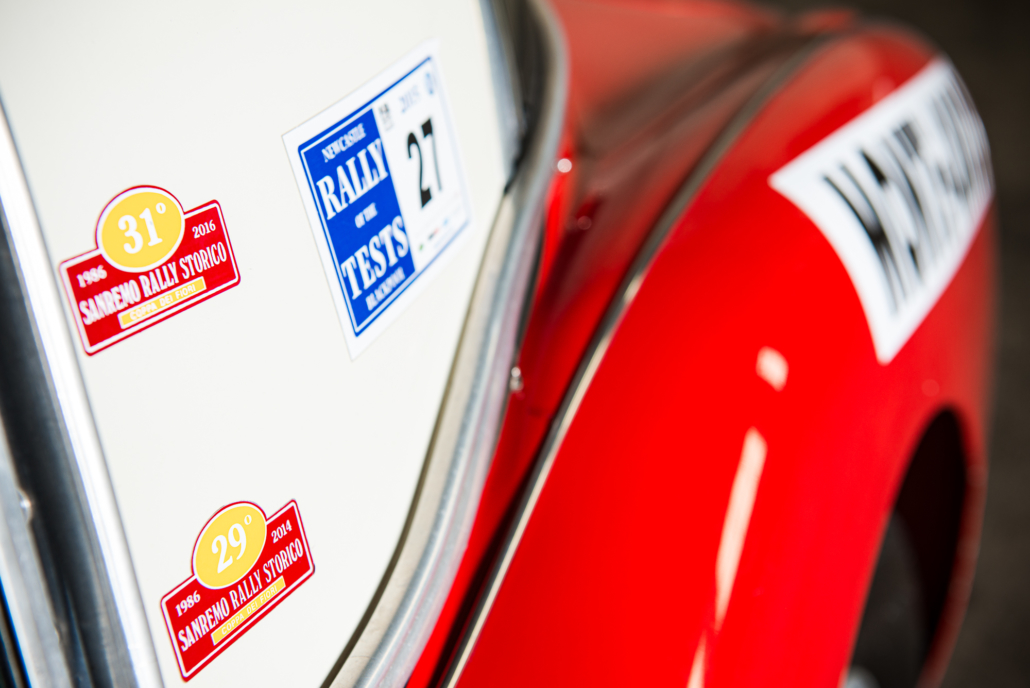 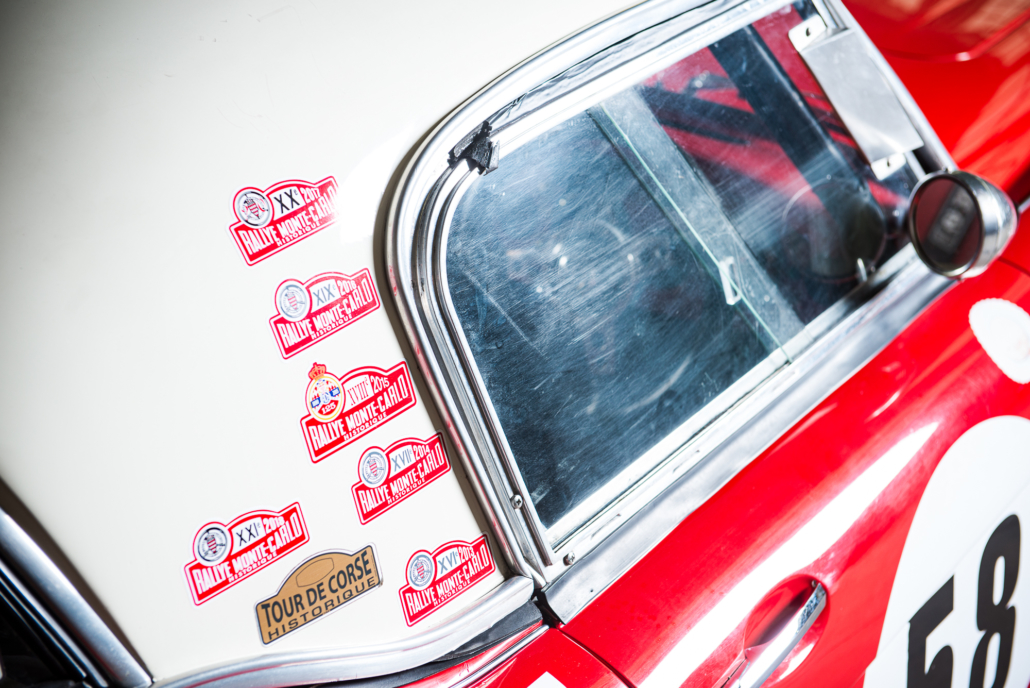 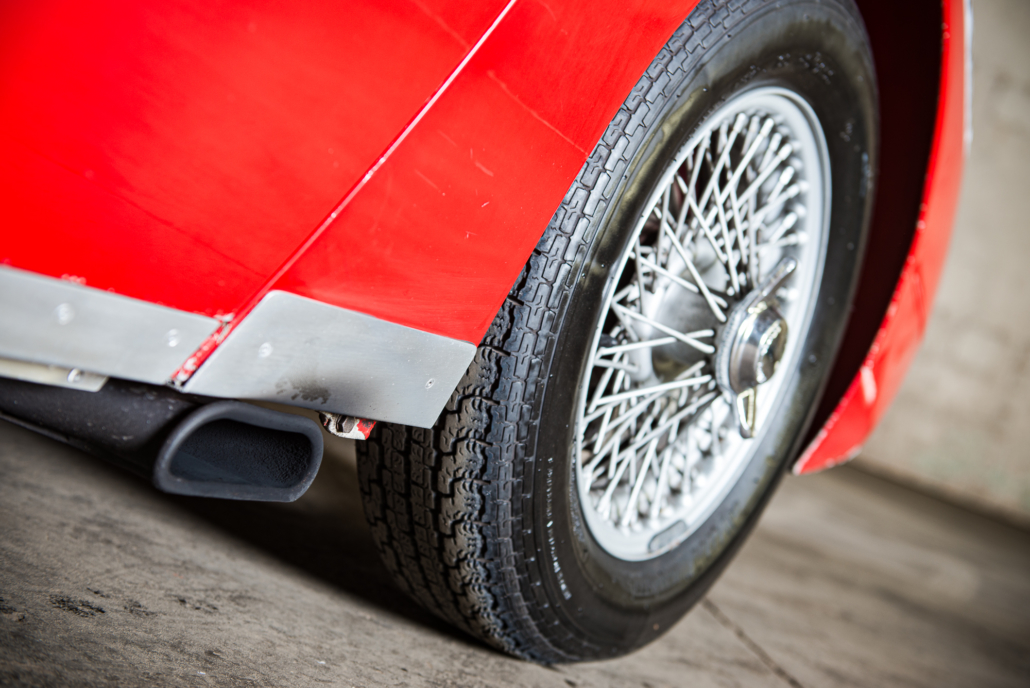 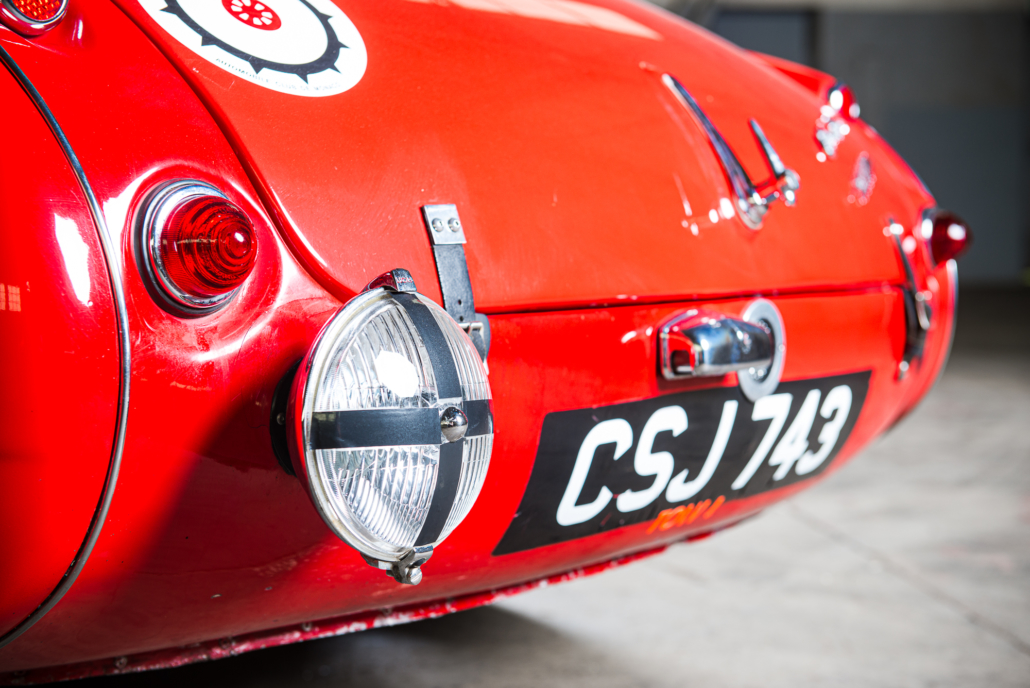