A Jaguar E-type roadster in its pure, original form is something very special – an automotive icon. This one, supplied new to Jaguar Cars in New York, is only the 165th produced, and the 151st roadster with left-hand drive. An audit of the earliest known E-types published in 1991 by Dr Thomas Haddock, a leading expert on the cars, found the car – chassis 875151 – to be one of the oldest E-types then surviving in the USA.

It retains all the important attributes of a very early E-type: flat footwell floors, bonnet locks secured with a T-key, welded-in bonnet louvres made from separate metal pieces, a double-hinged boot lid and wing baffles spot-welded inside the bonnet.

One point that marks it out is that although it’s had a colour change, it’s never really been fully restored, and the original bonnet is still neatly in place with body stampings that match those on the rest of the car. It’s a testimony to the meticulous long-time owner James F. King III of Library, Pennsylvania between 1977 and about 1990.

At that point it was bought by its current owner, sight-unseen from a dealer in Florida. Having been told to expect a car that was 98% perfect, what he received was 85% at best…..

The Jaguar’s authenticity, though, compensated for some older repairs that were less than professional. The issues were methodically fixed including having the engine completely overhauled, entrusting the engine work to Mollet Zylinderschleifwerk AG of Dulliken, Switzerland. Hardened valve seats, a stainless-steel exhaust system and a new radiator were fitted for similar reasons of making the car a worry-free everyday pleasure.

Its presence was specifically requested by the Jaguar Daimler Heritage Trust at the 40th anniversary celebration of the E-type in Geneva in 2001. And if you have a sneaking feeling that you’ve seen the car before and you possess a copy of the excellent book Auto Legends by Robert Cumberford and Michel Zumbrunn, then you’re right; it graces the title page. 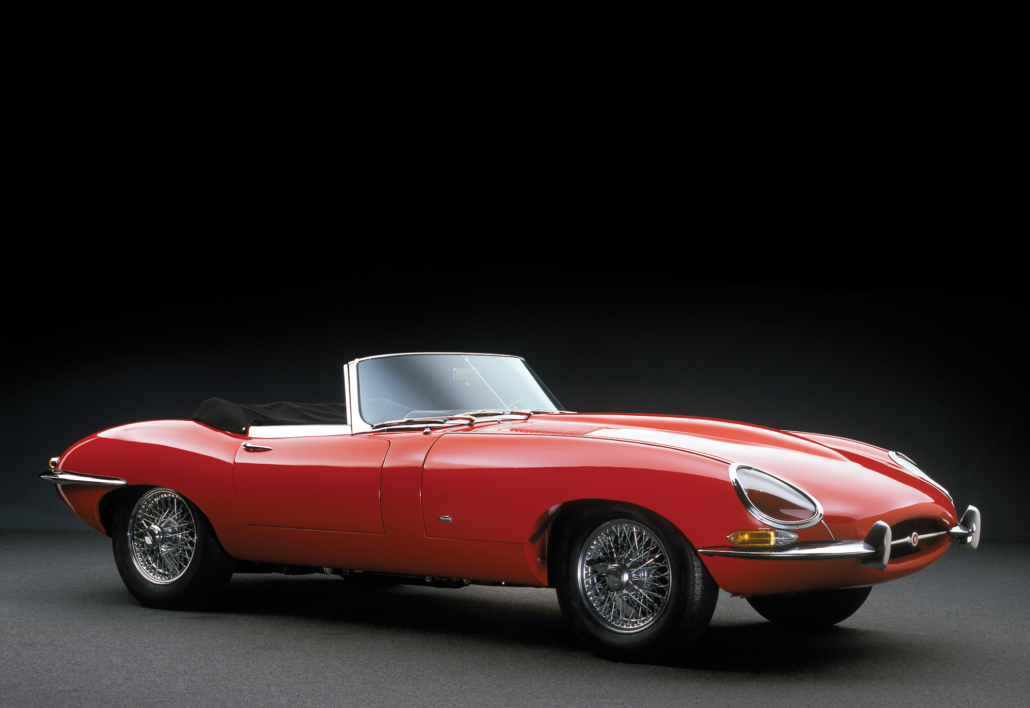 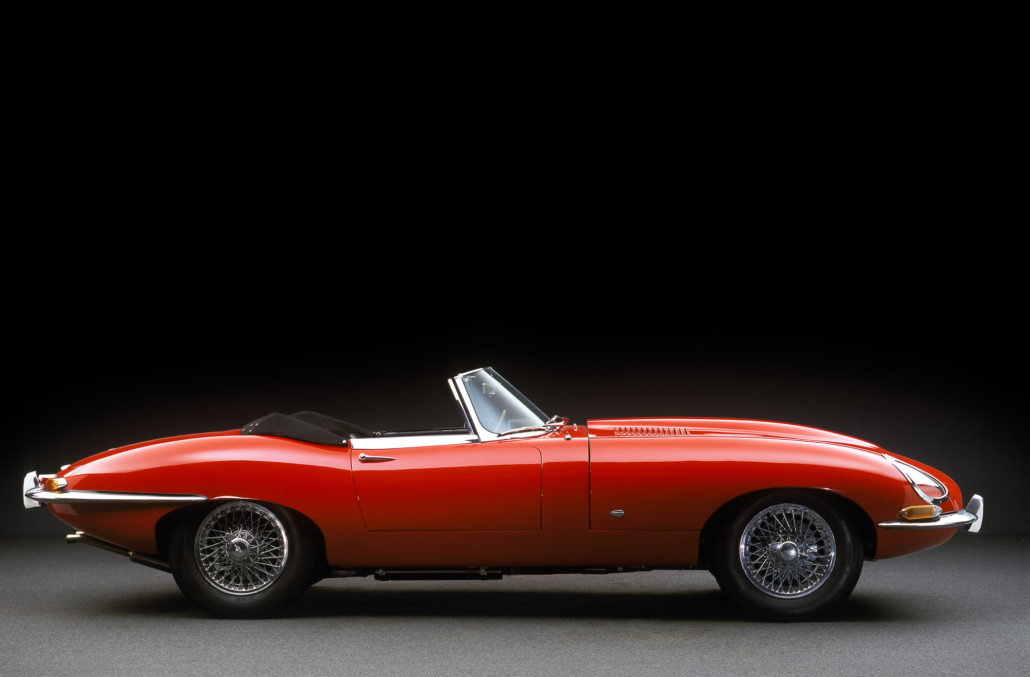 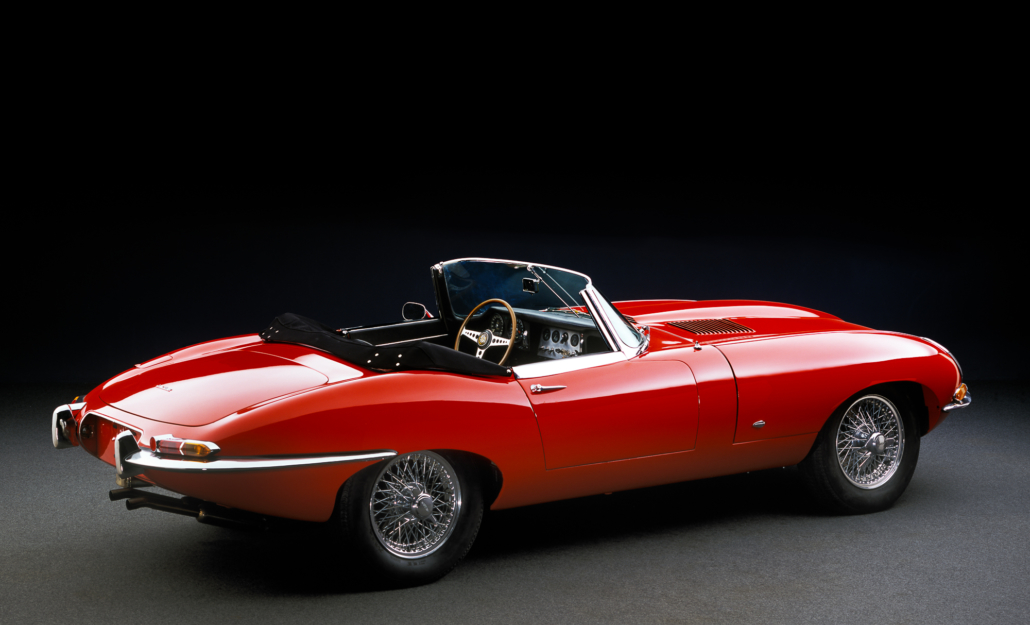 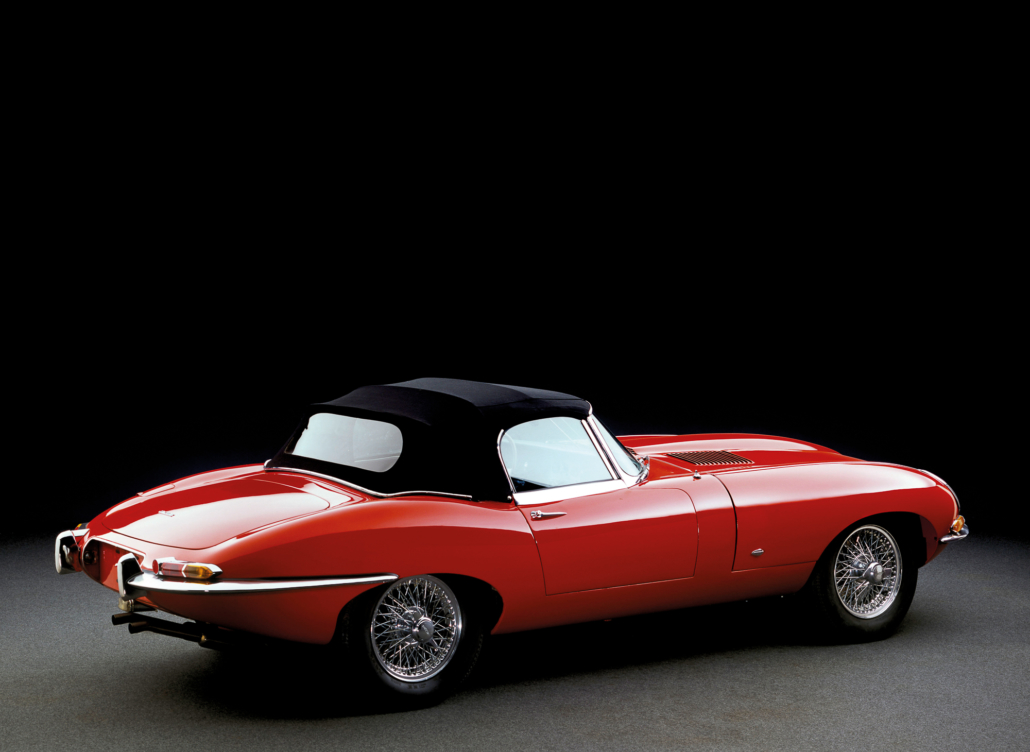 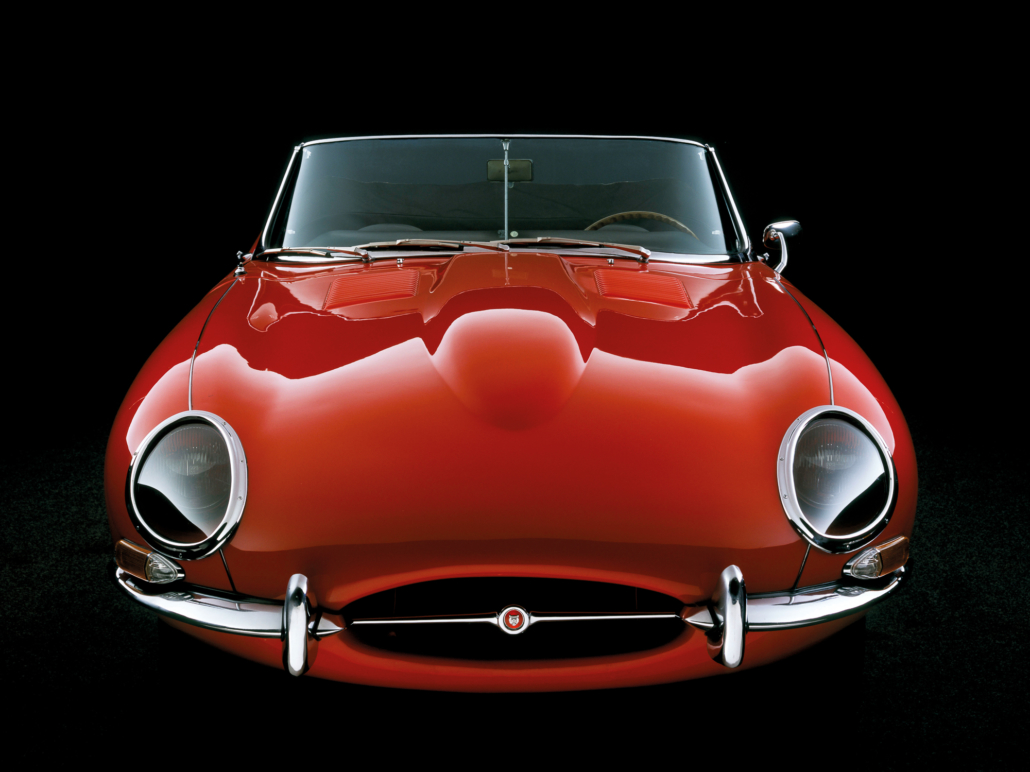 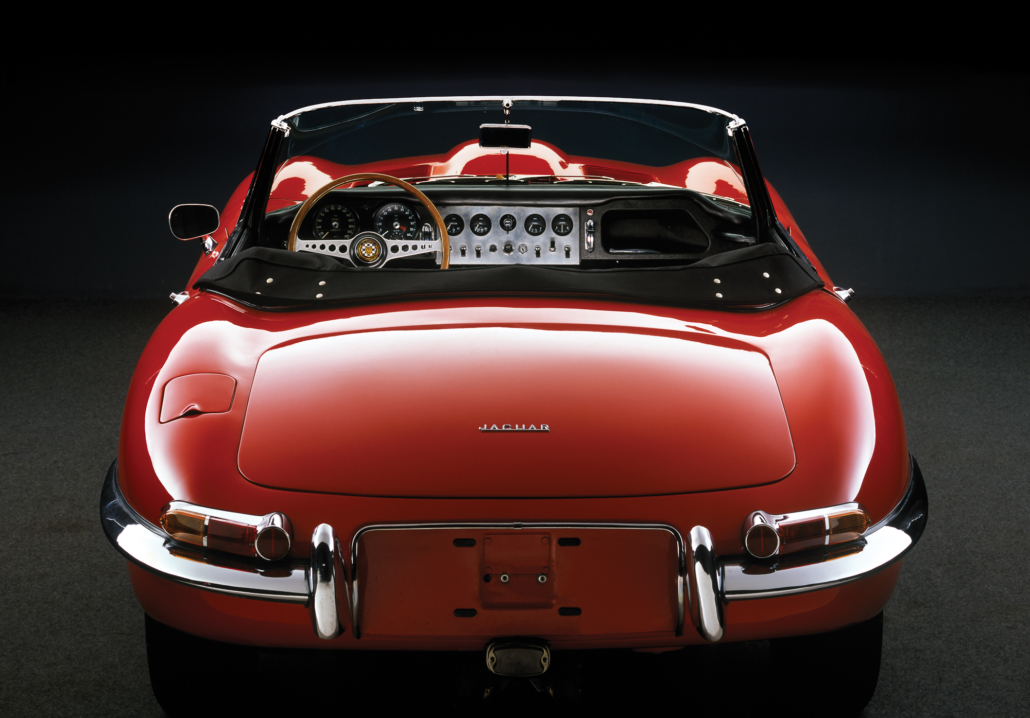 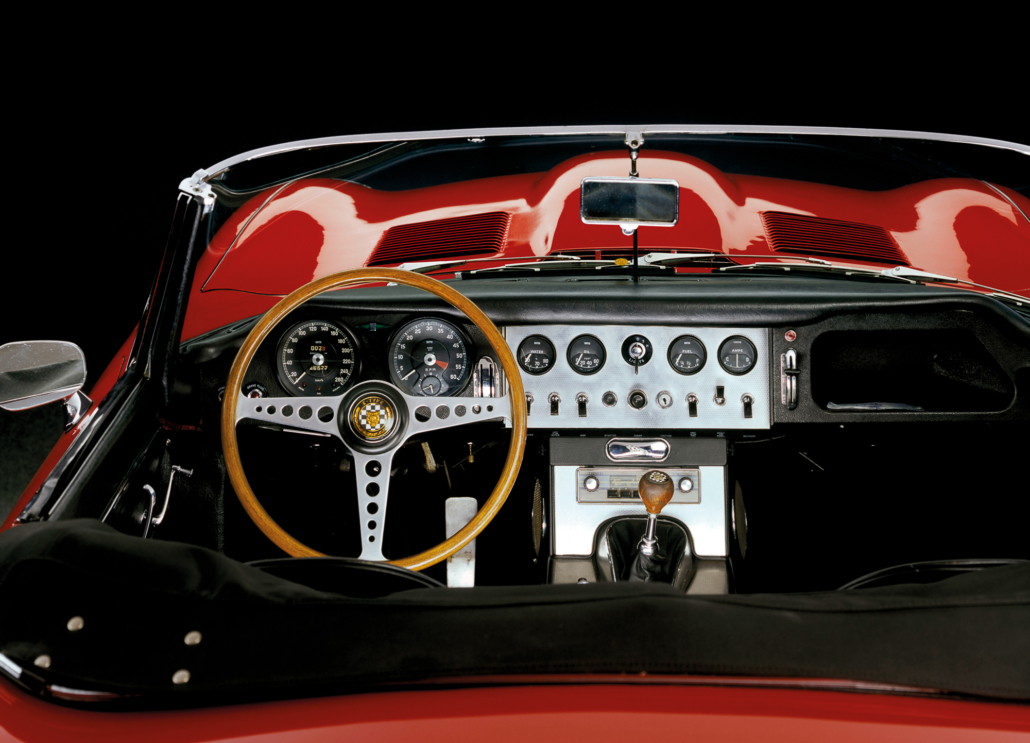 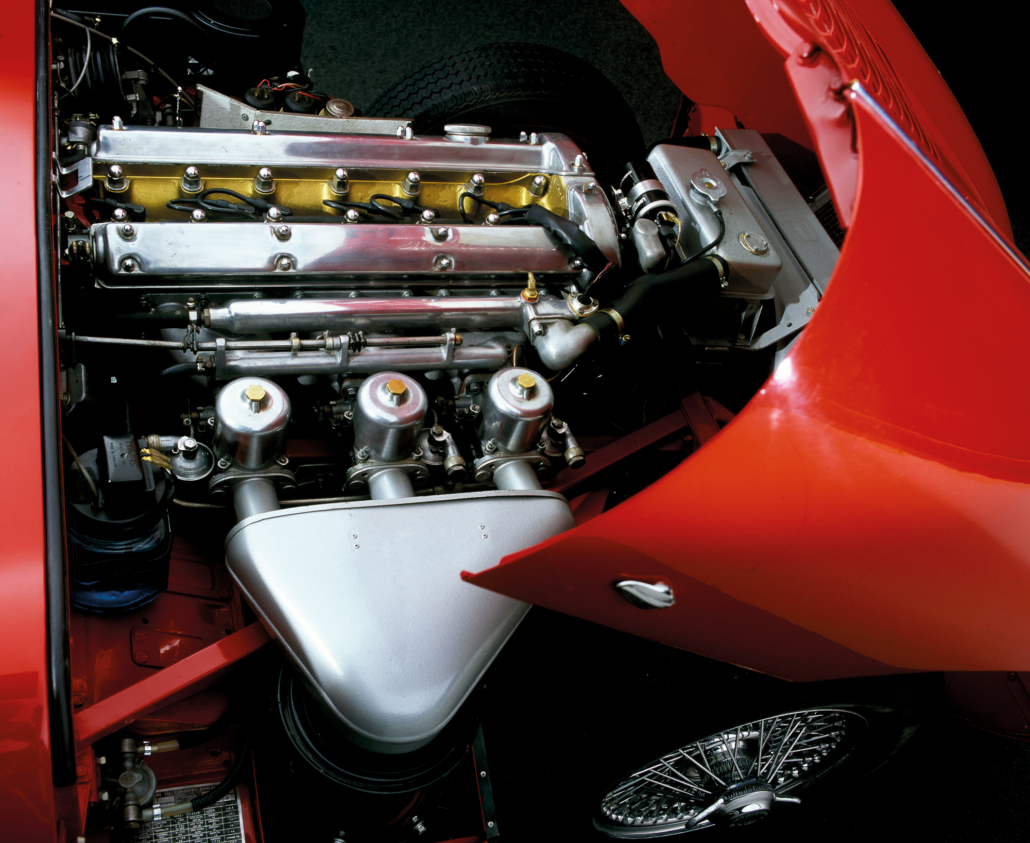 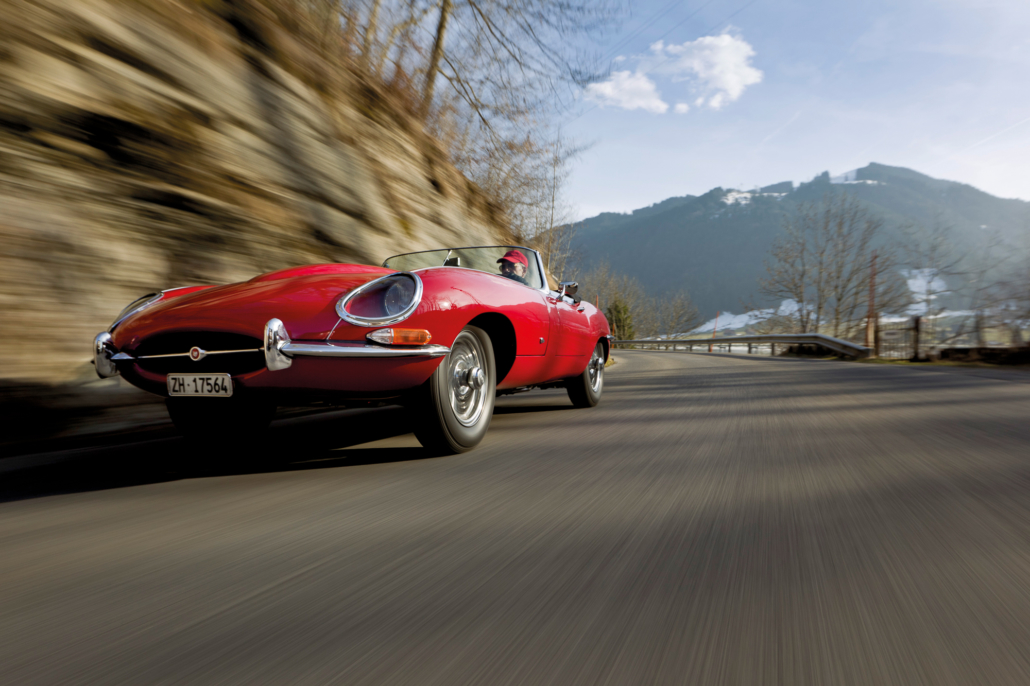 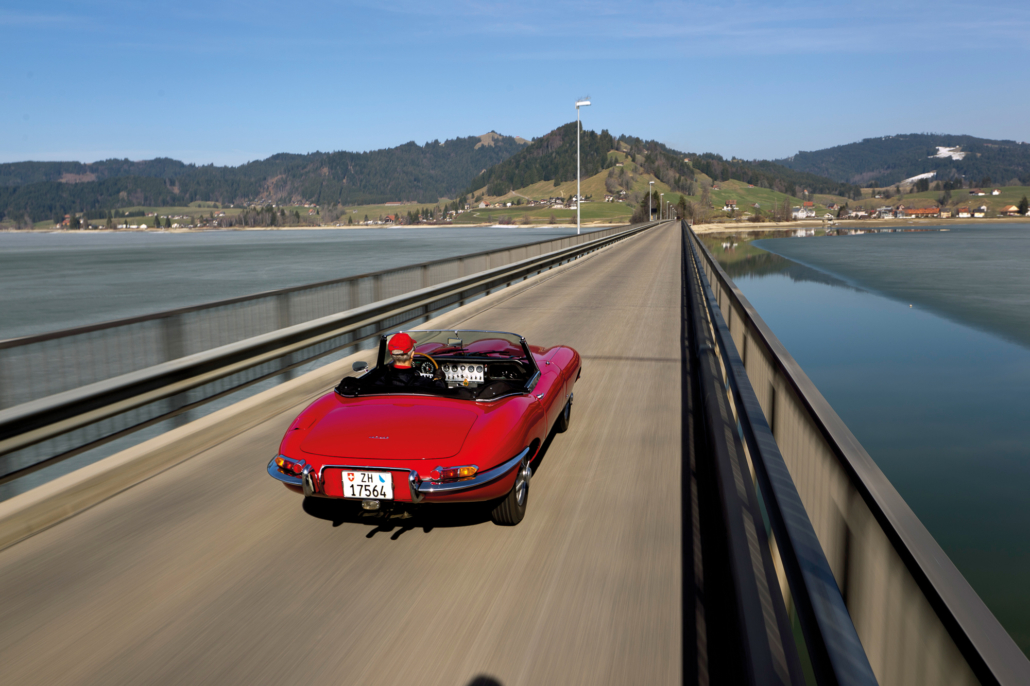 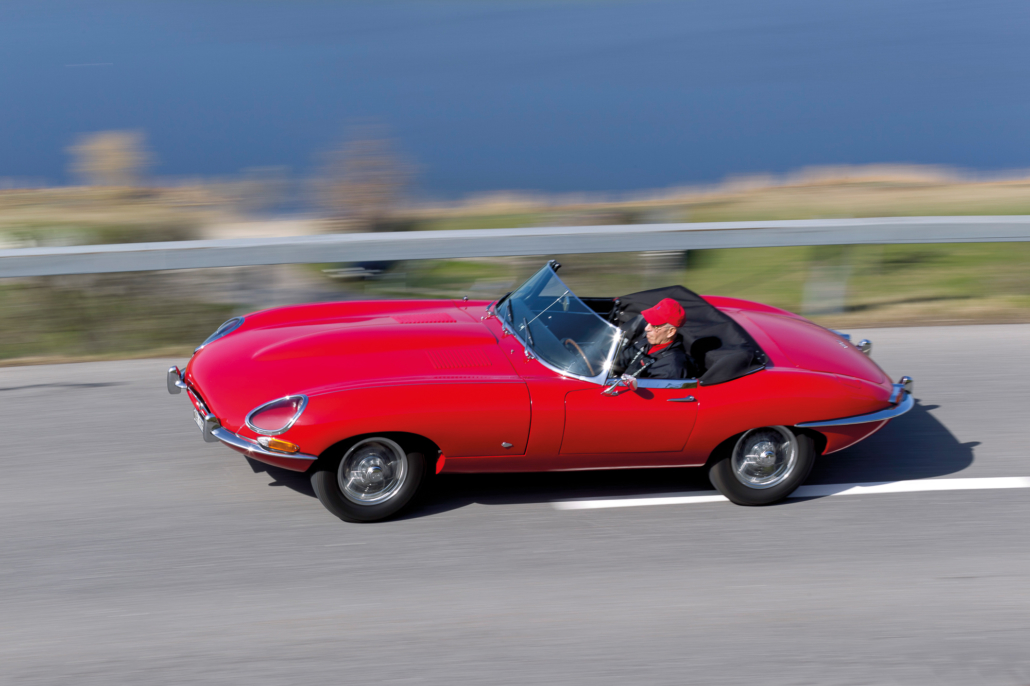