If it was Norman Dewis who started to fastidiously formalise Jaguar’s testing programme in the 1950s, it was his protégé Richard Cresswell who took testing from the roads around Coventry and MIRA to an international operation. Joining Jaguar in 1966, Cresswell soon became a key figure in the testing and development of the XJ6, before founding Jaguar’s North America proving ground. Creswell set up VBE Restorations in the early 1990s, restoring Vintage Bentley’s. However, his passion for high speed development led him to freelance work that included the development of the Mclaren F1.

This E-Type was Richard’s own car, built by him when he heard that there was to be a new Jaguar E-Type race series. Reasonably enough, he thought he was in a good position to build a pretty decent car! A 1961 Flat Floor LHD Fixed Head Coupe was found in California. Between 2009 and 2012, Richard set about building the car in the VBE workshops. The specification is as follows:

Full set of racing instruments to

This is without a doubt one of the best handling and driving E-Type’s we have come across, which is hardly suprising considering the experience of the man who put it together. Richard Cresswell had hundreds of thousands of hours of highspeed testing under his belt, and it shows. 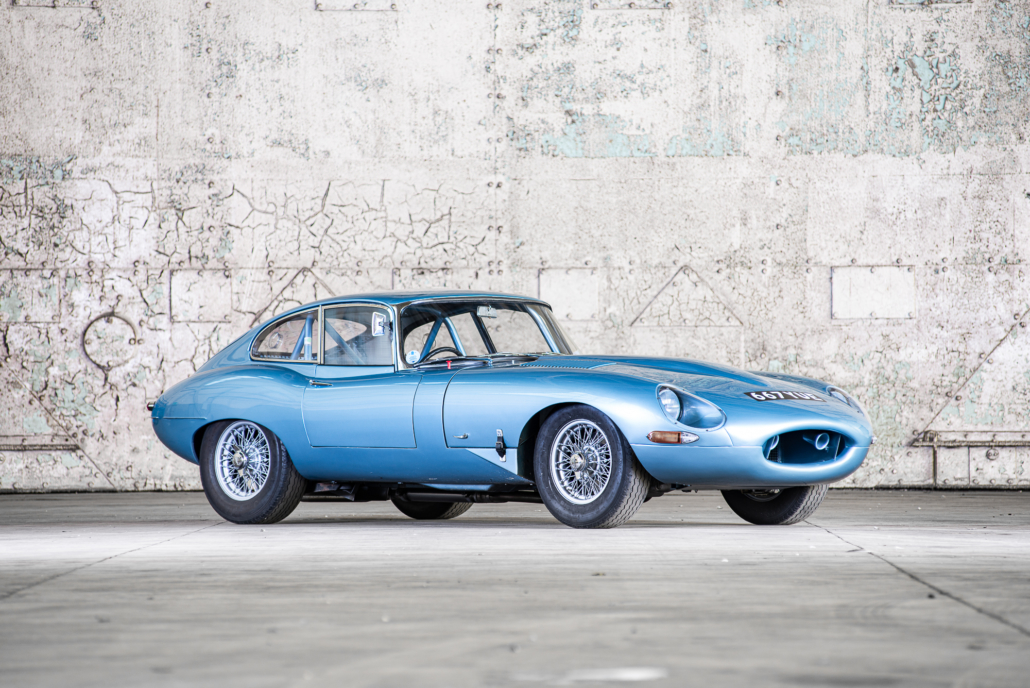 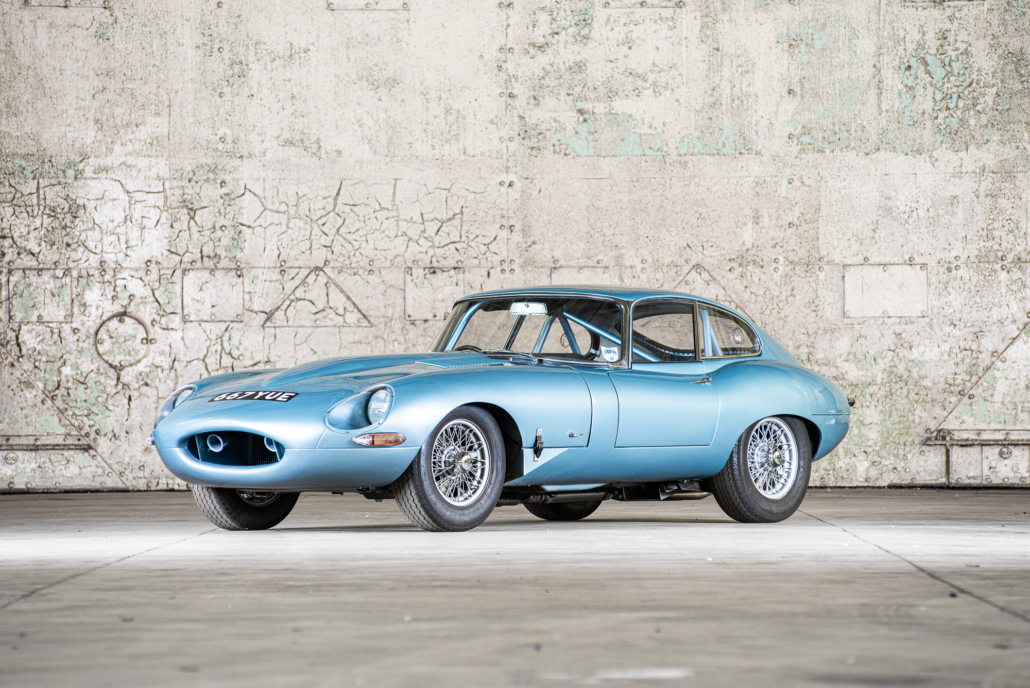 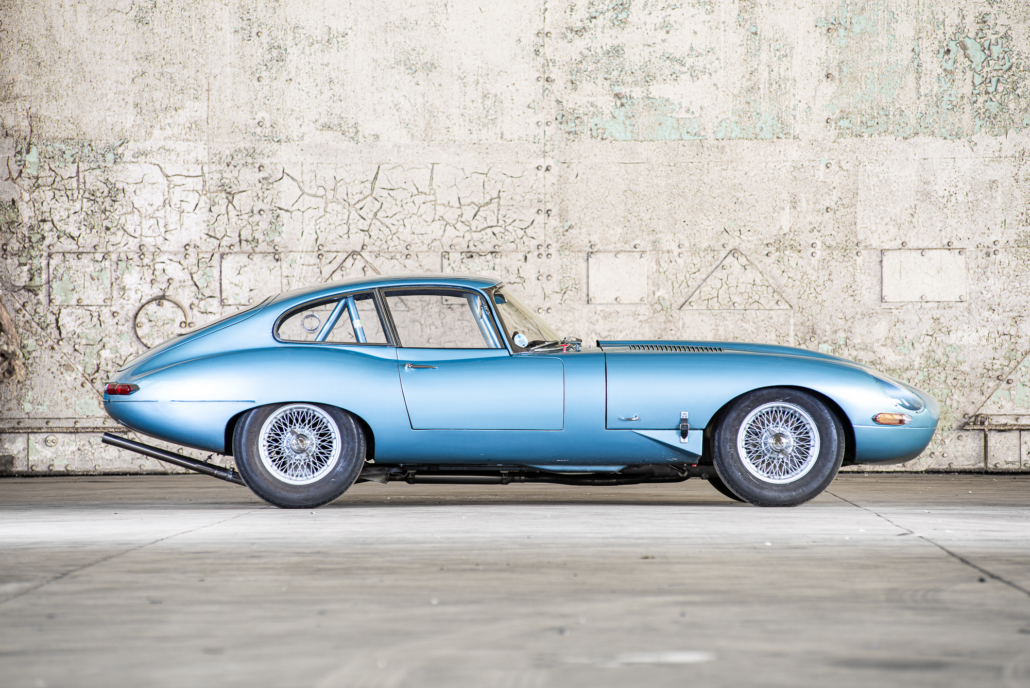 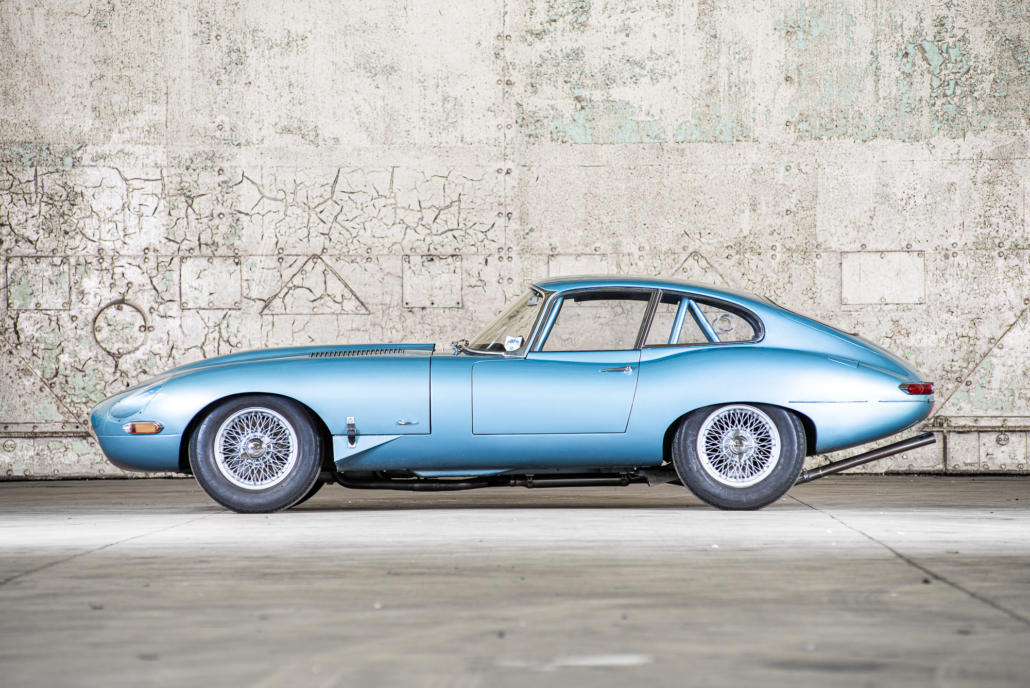 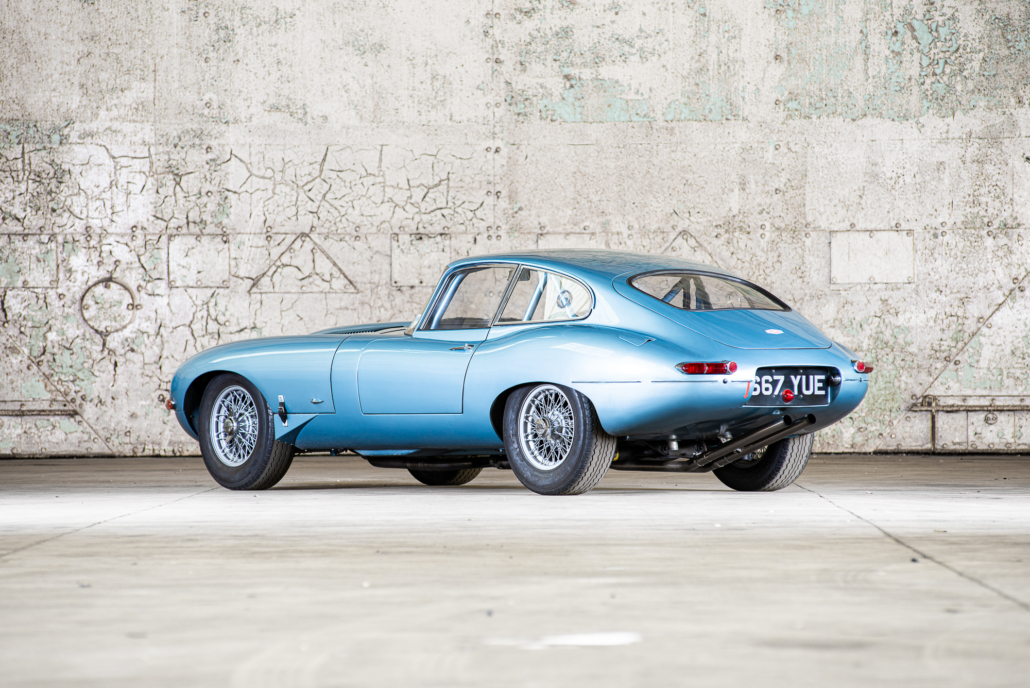 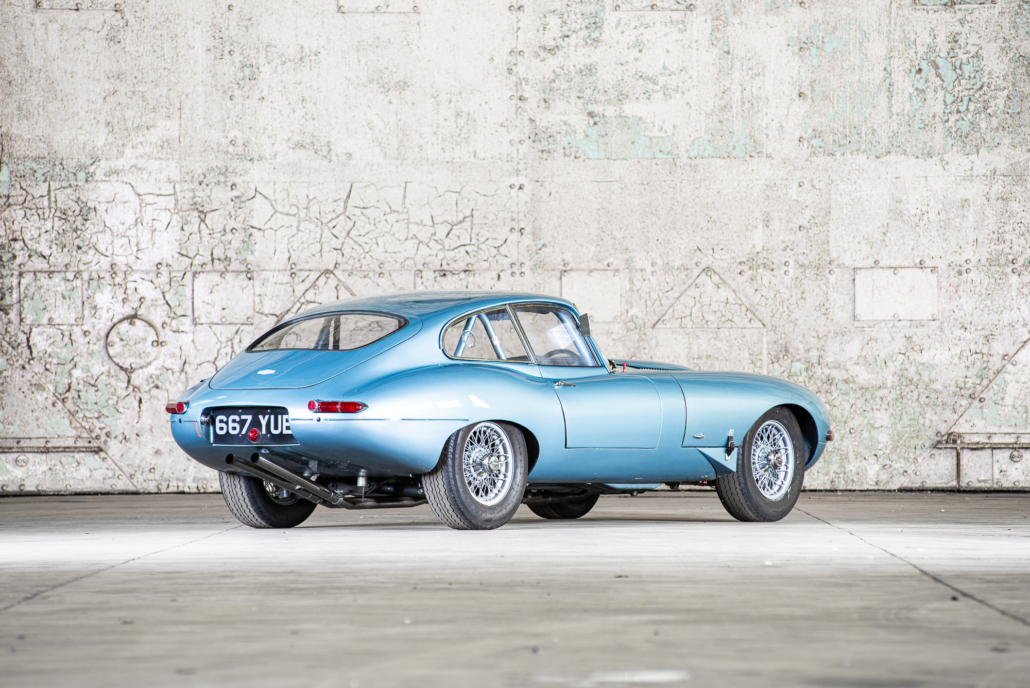 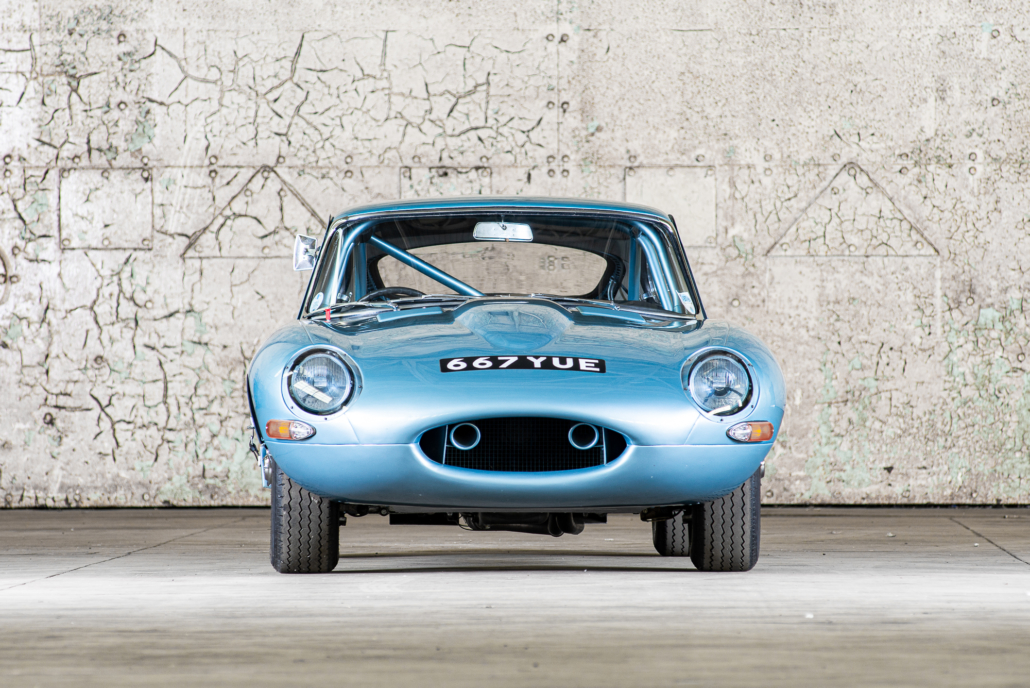 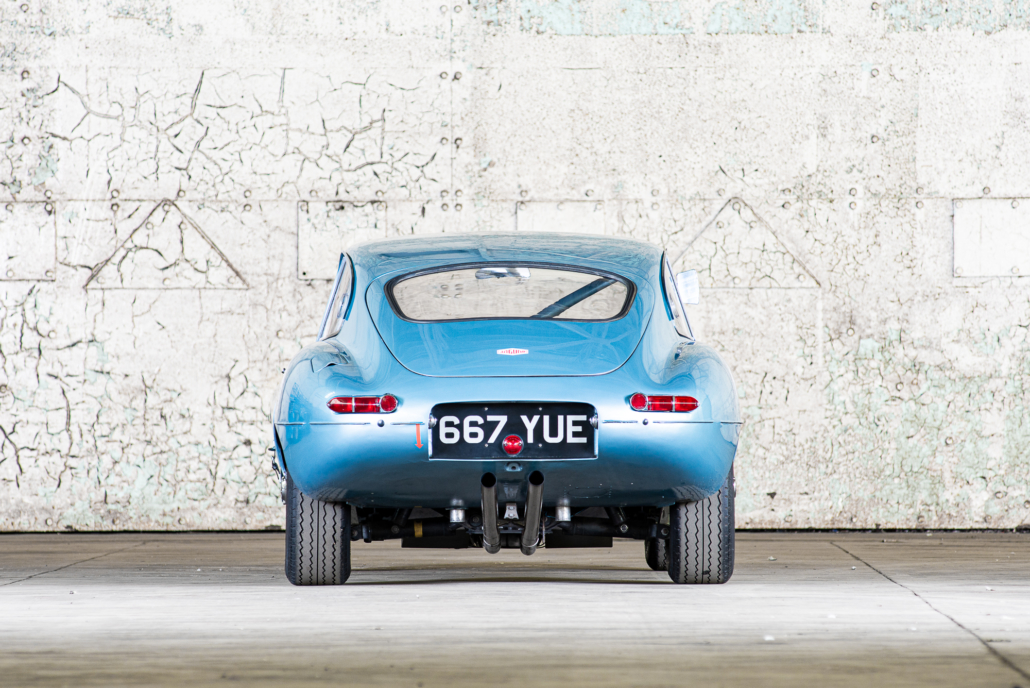 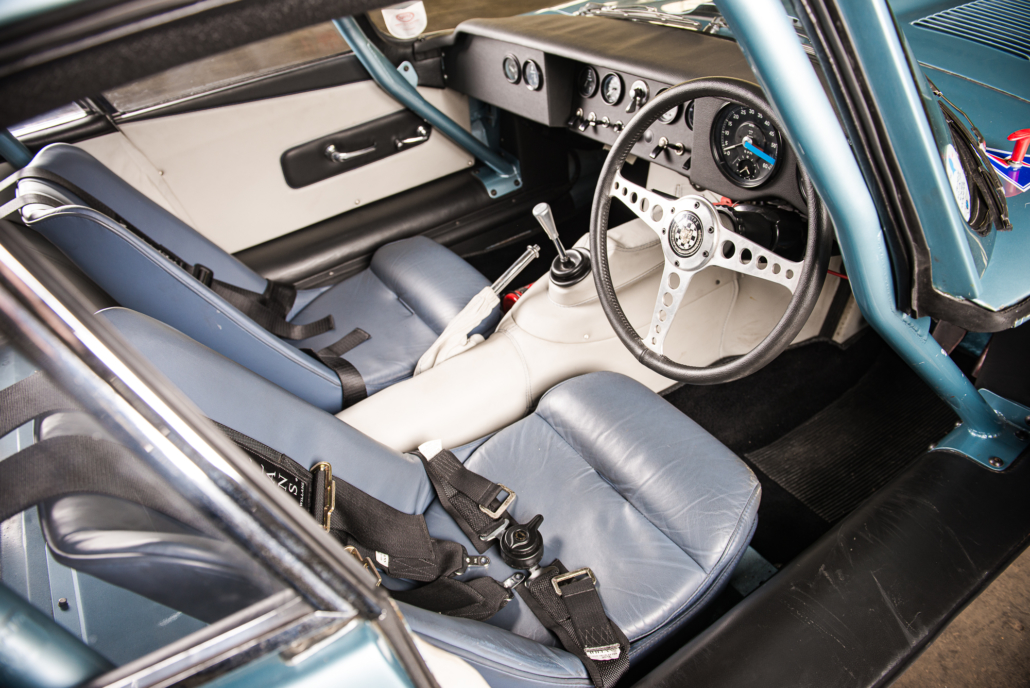 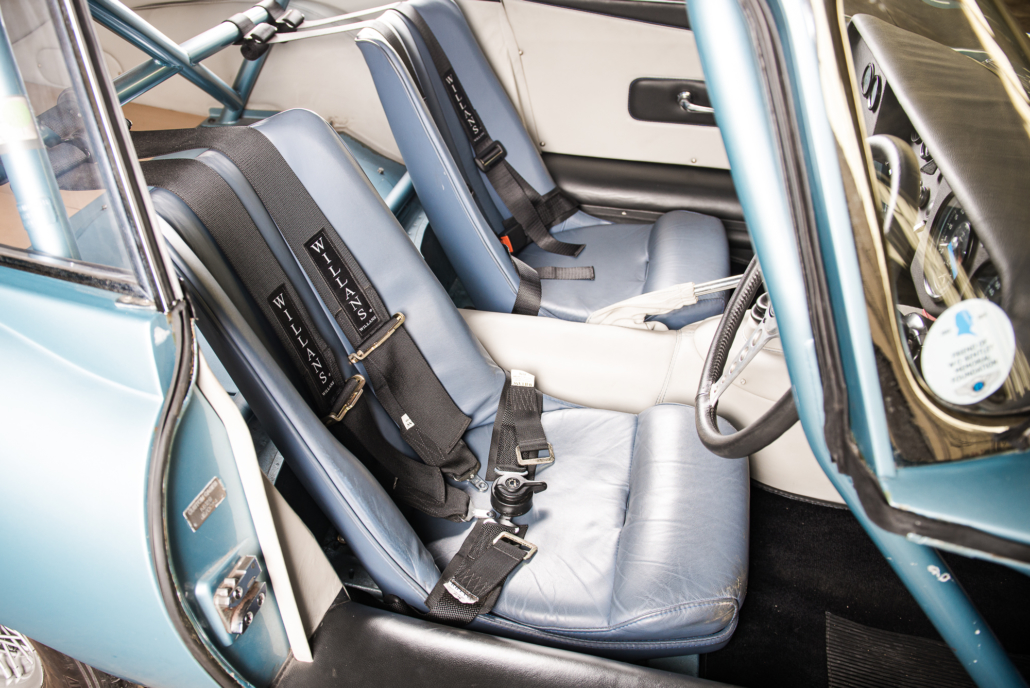 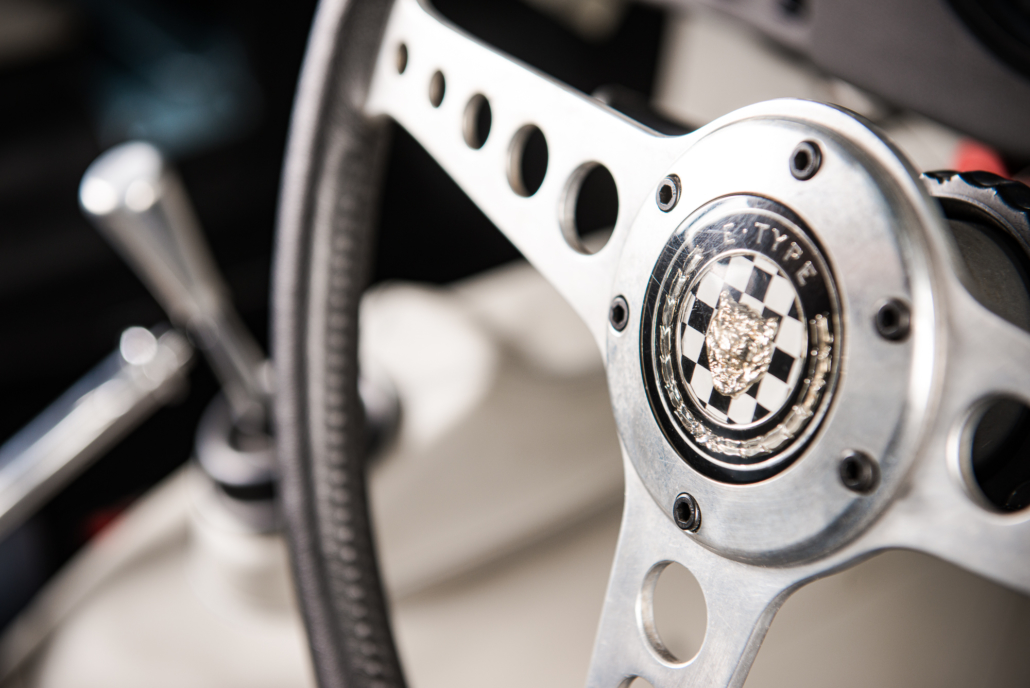 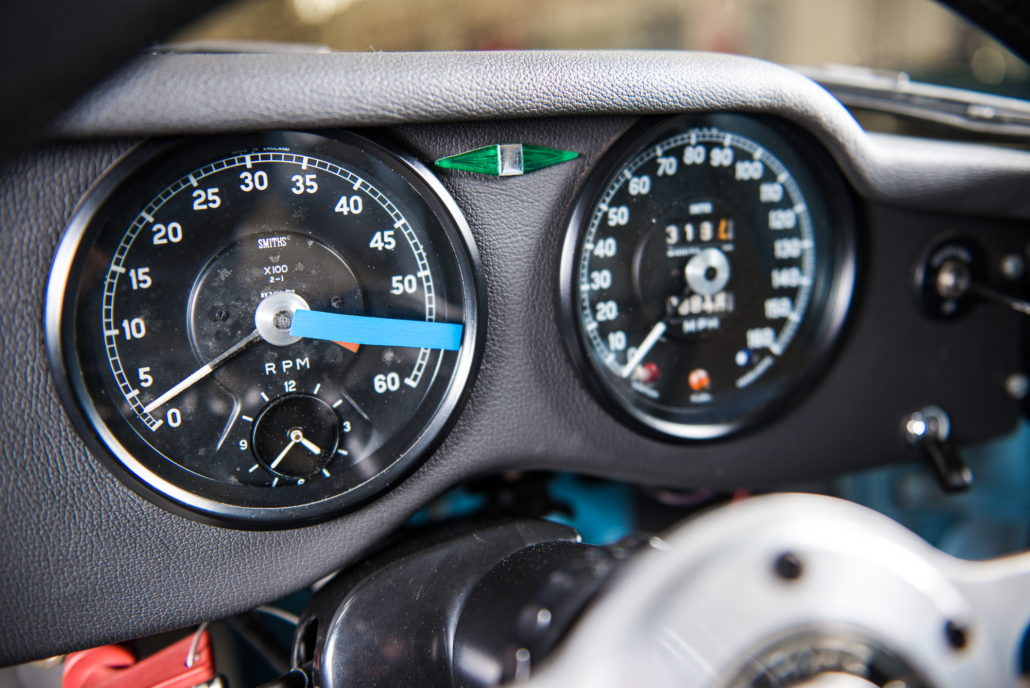 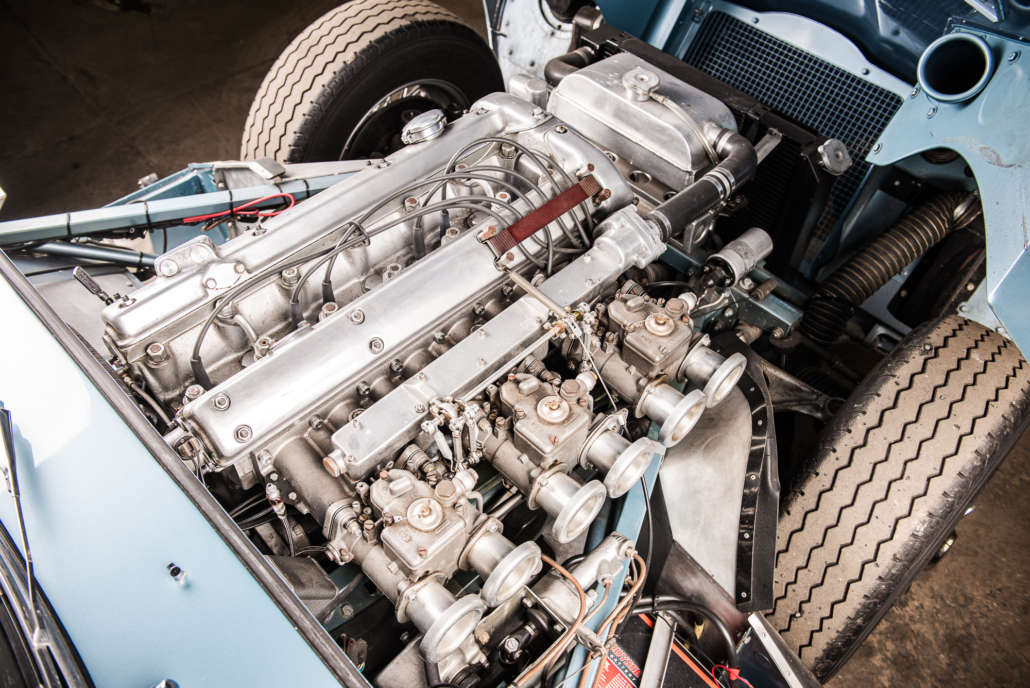 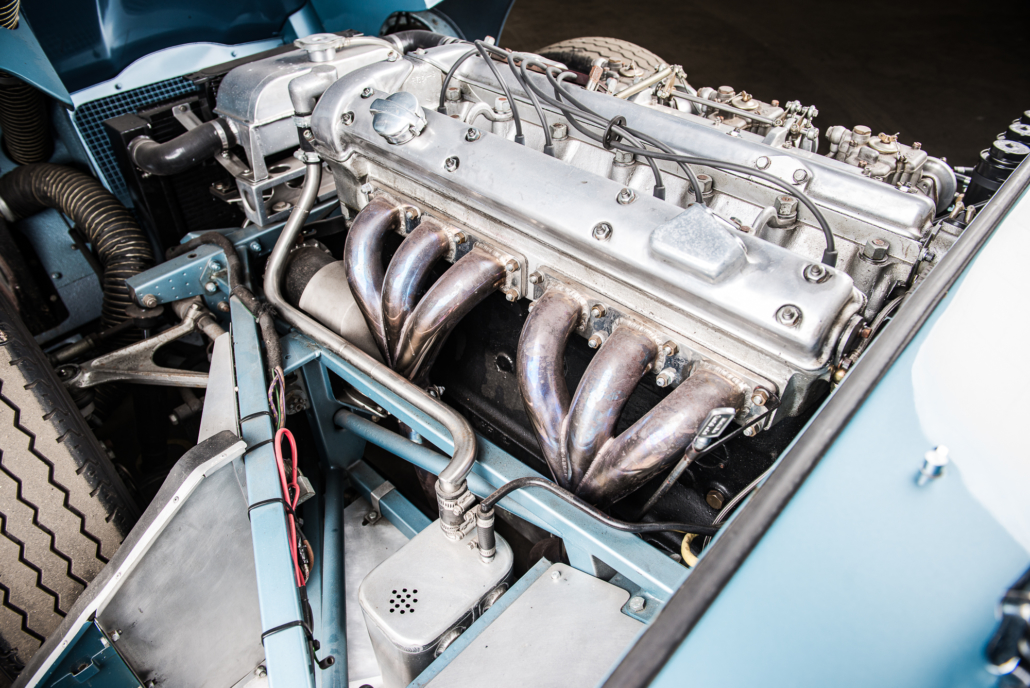 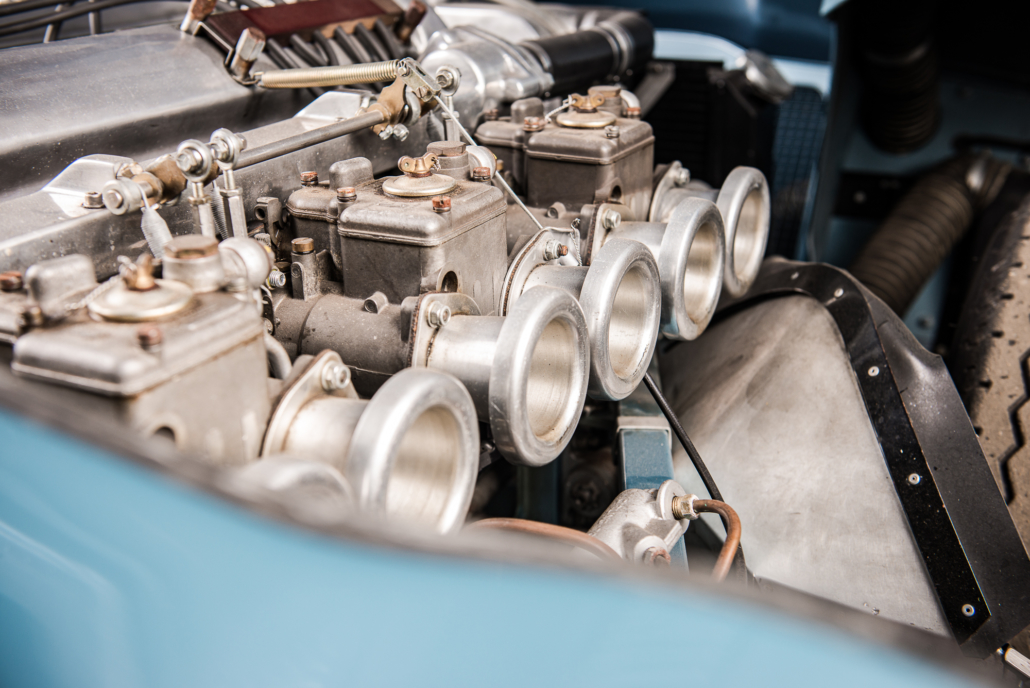 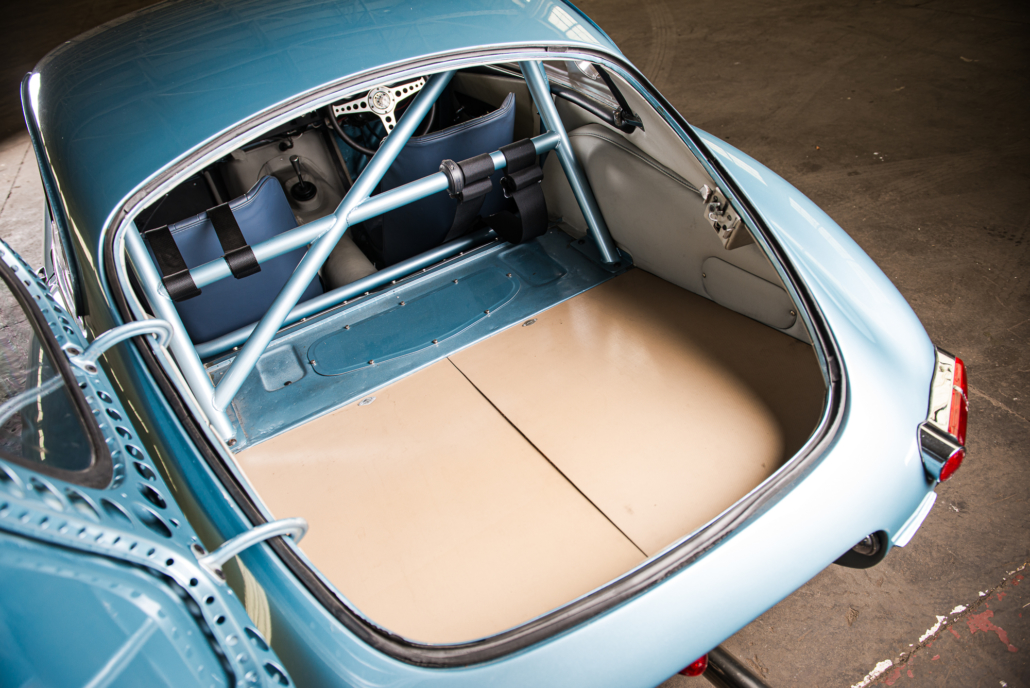 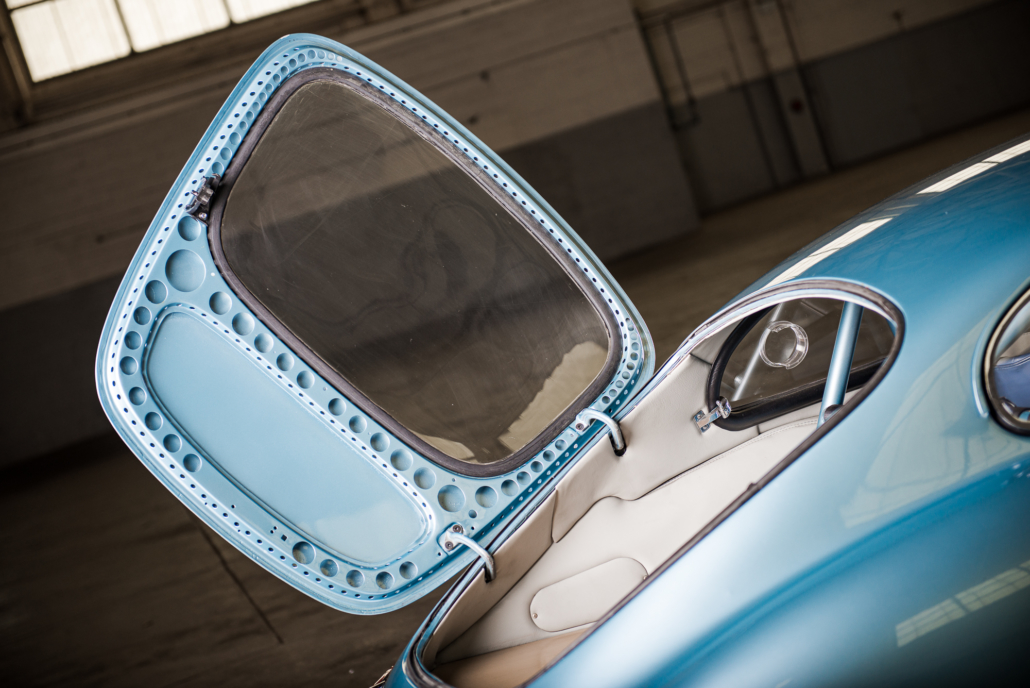 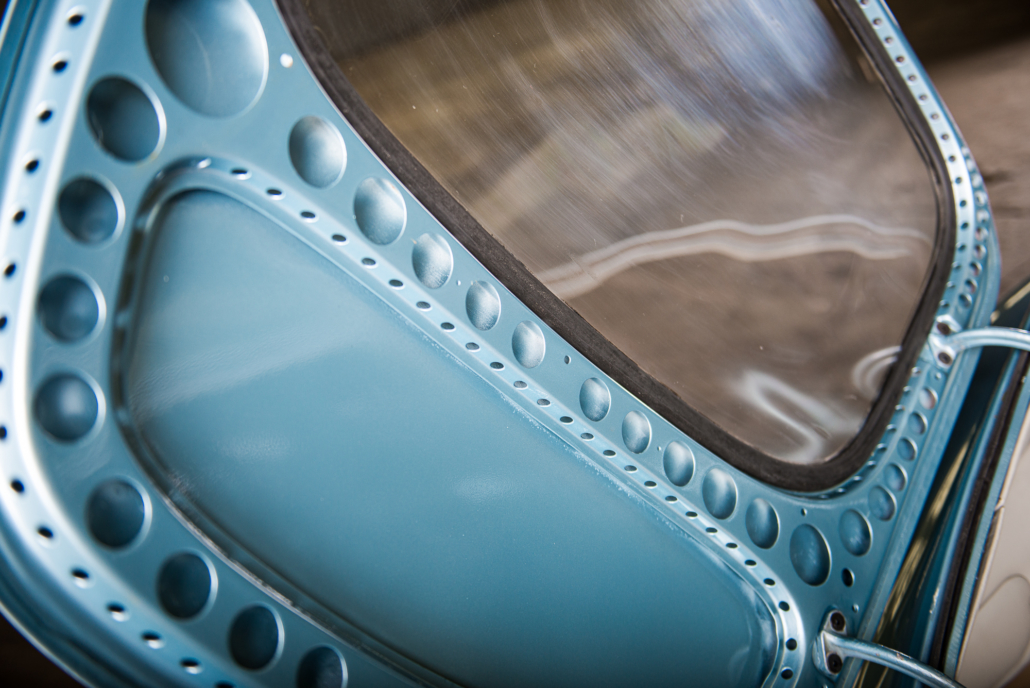 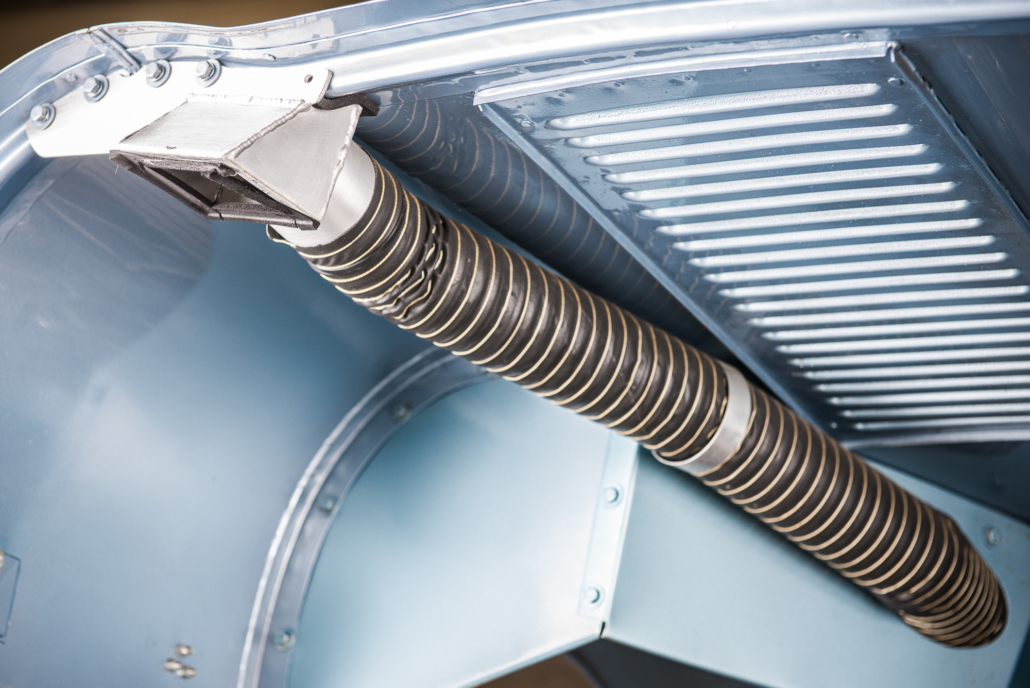 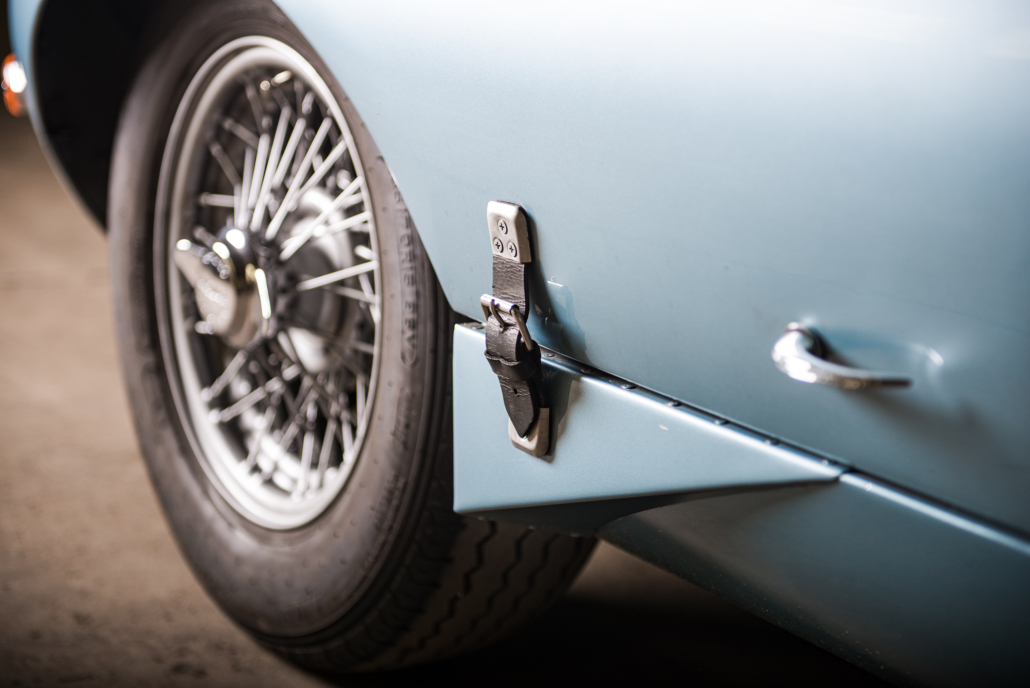 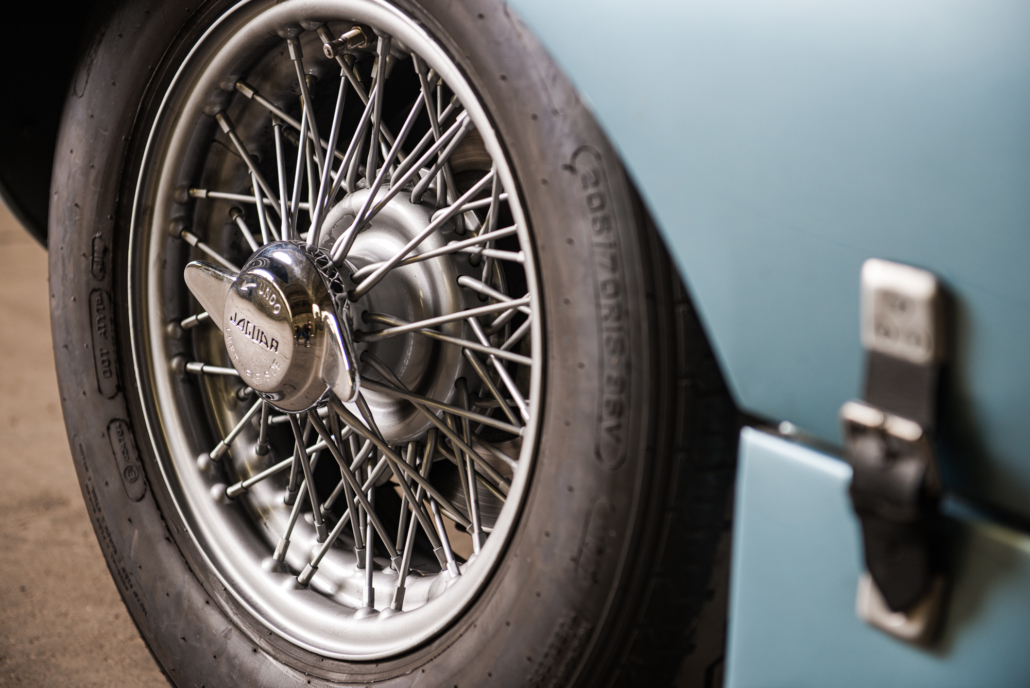 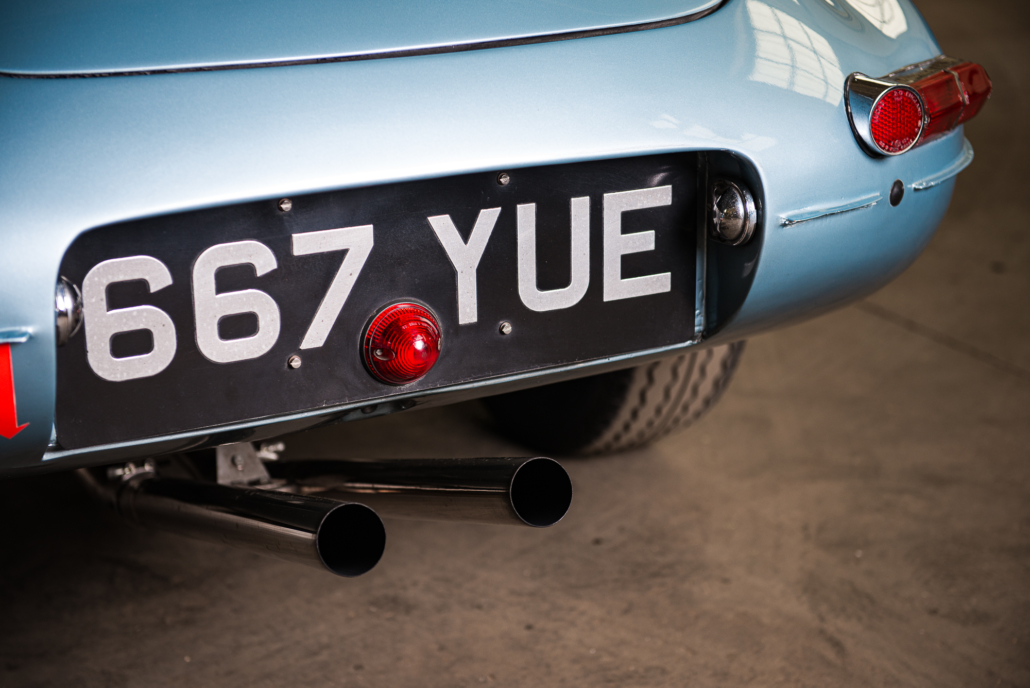