The Aston Martin DB4’s competition potential had been recognised from the outset, and the factory lost no time in developing a lightweight version suitable for racing, the resulting DB4GT debuting at the 1959 London Motor Show. The idea of a non-factory but community-led DB4 Lightweight development programme was born from the desire to race classic 1960s Astons, but in a period when the rising values and rarity of the DB4 GT model made it impractical for wheel-to-wheel racing.

Marque specialist Richard Williams was the first to develop a successful DB4 Lightweight – Viscount Downe’s car – which was driven to countless victories by Mike Salmon. Others followed RSW’s example and in total around 25 DB Lightweights are recognised by the register. The likes of R.S. Williams, Aston Engineering, Ian Mason and John Goldsmith were all part of the development of the ‘DB4 Lightweight’ from the late 1970s through to the early 1980s.

An evolution of the standard DB4, each car varied, but the accepted recipe tended to include stripping some 300kg from the car, and the original twin-cam engine was reengineered in either 4.2-litre and 4.5 litre capacities, with twin plug heads, steel internals, and huge Weber carburettors, making the best DB4 Lightweights extremely competitive on track even against far more modern machinery. With the cost of converting a DB4 to full Lightweight specification now exorbitant, there are unlikely to be any more built. Such has been the development that has been put into these cars, the AMOC register has unofficially called these cars the DB4 Series 6.

Chassis DB/201/R,  registration DB 76, was built in 1959 and first delivered to the Earl of Brecknock as a road car before being acquired by the Actor Christopher Cazenove. It was subsequently commissioned by John Goate as the second Lightweight built by RS Williams alongside the Lord Downe, Mike Salmon Lightweight. After much success in the UK the car was shipped to the USA in the early 1980s where it was raced by Murray Smith.

‘DB 76’ became North America’s most successful Aston Martin, winning almost every race it entered. In the early nineties well know American Aston Martin exponent Jack Boxstrom won the prestigious Thoroughbred Rolex Endurance Championship in the car before it returned to the UK in 1993 for a comprehensive rebuild by RS Williams.

Following this rebuild, the car was purchased by Martin Angle in 1996 who raced the car extensively and between 1996 and 2004 competing in over 120 races with one third of the races ending in a top five finish, with just one mechanical retirement during this time. During this period ‘DB 76’ was also often shared with Jackie Oliver and developed by Gerry Marshall and Martin Stretton.

In 2006 ‘DB 76’ found a new home with Charlie Kemp who campaigned the car during the 2006 racing season with numerous podium finishes. In 2007 the car was purchased by the current owner who since acquiring ‘DB 76’ has continued its outstanding race history and success. Having been maintained regardless of cost under the watchful eye of MRM Motorsport and Aston Engineering, the car has a near flawless reliability record and is almost always up at the front of the grid.

In August 2020 the 4.5 litre engine was subject to a full rebuild by Aston Engineering and is producing a reliable and impressive 396bhp with no race use since rebuild. The full extent of the specification and detail of the car is exhaustive with every component uprated and considered, to truly appreciate the astounding engineering ‘DB 76’ really must be seen in the flesh.

Accompanying the car is a vast history documenting not only the cars ownership history and expenditure but also its unparalleled race history including lap and set up sheets. Presented ready to race, ‘DB 76’ is a highly competitive entrant not only in the acclaimed AMOC series which birthed the Lightweights but also for a range of open historic motorsport series and events.

Immaculately presented with fearsome performance ‘DB 76’ still remains as one of the most competitive of the 6 cylinder Aston Martins in the UK. 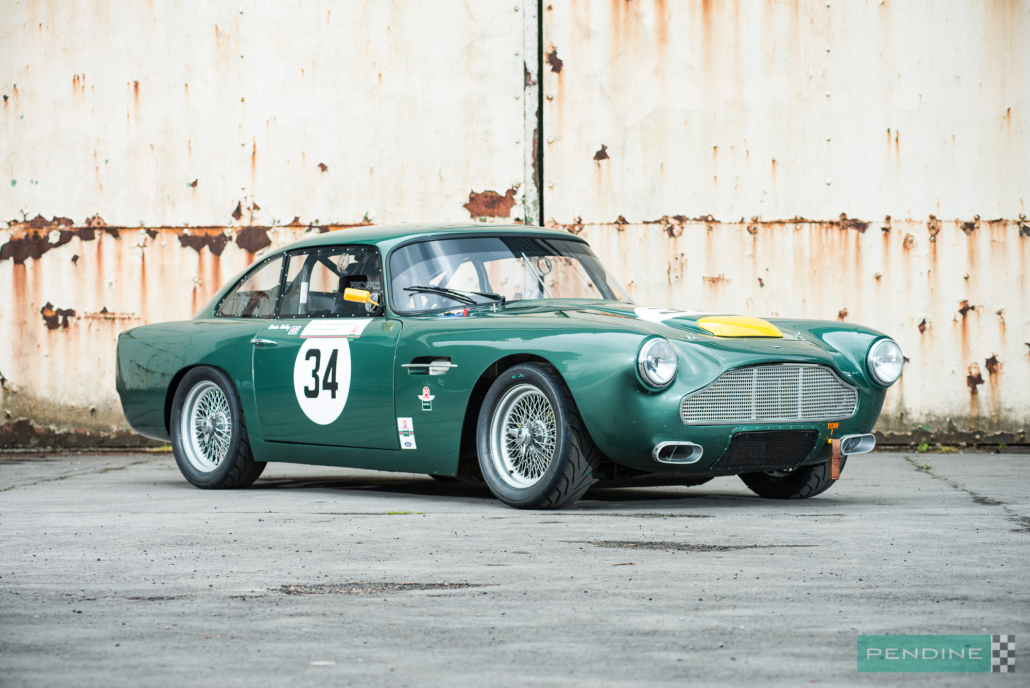 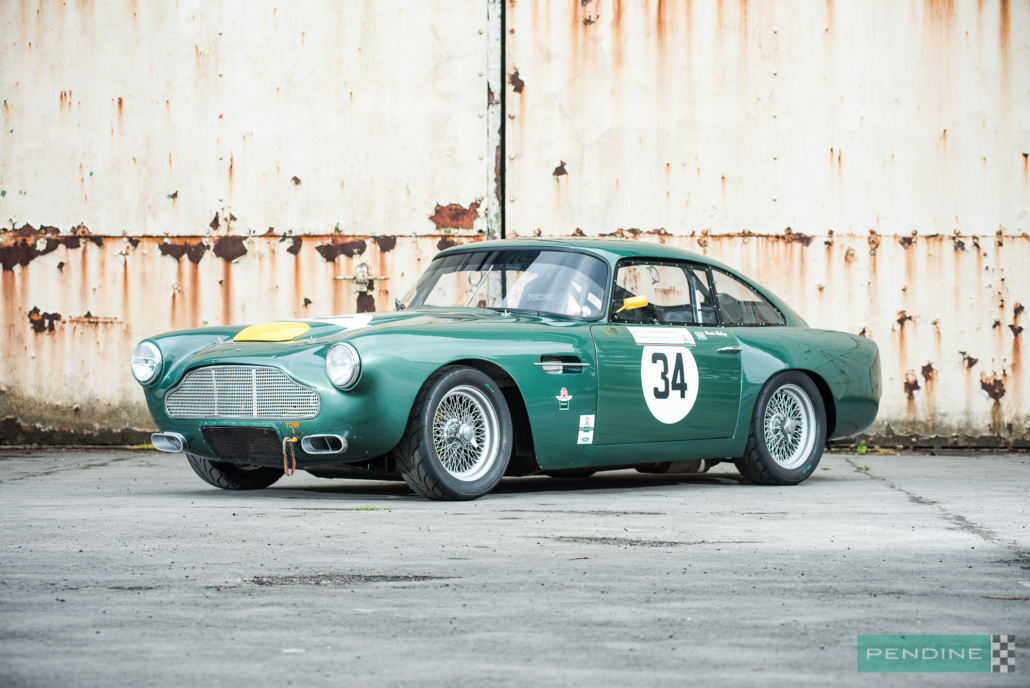 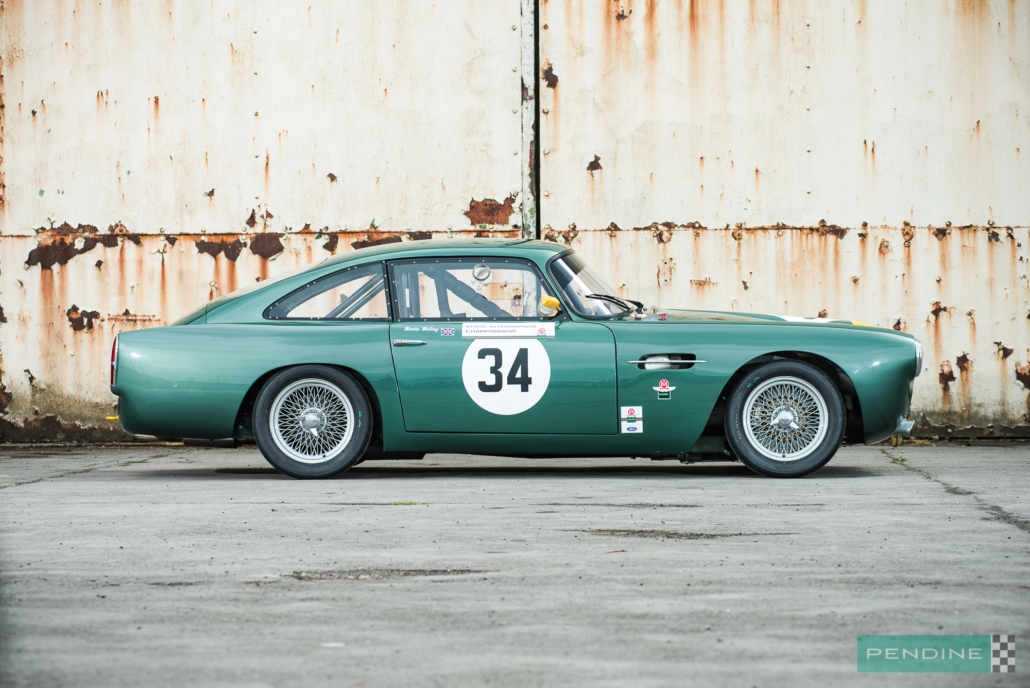 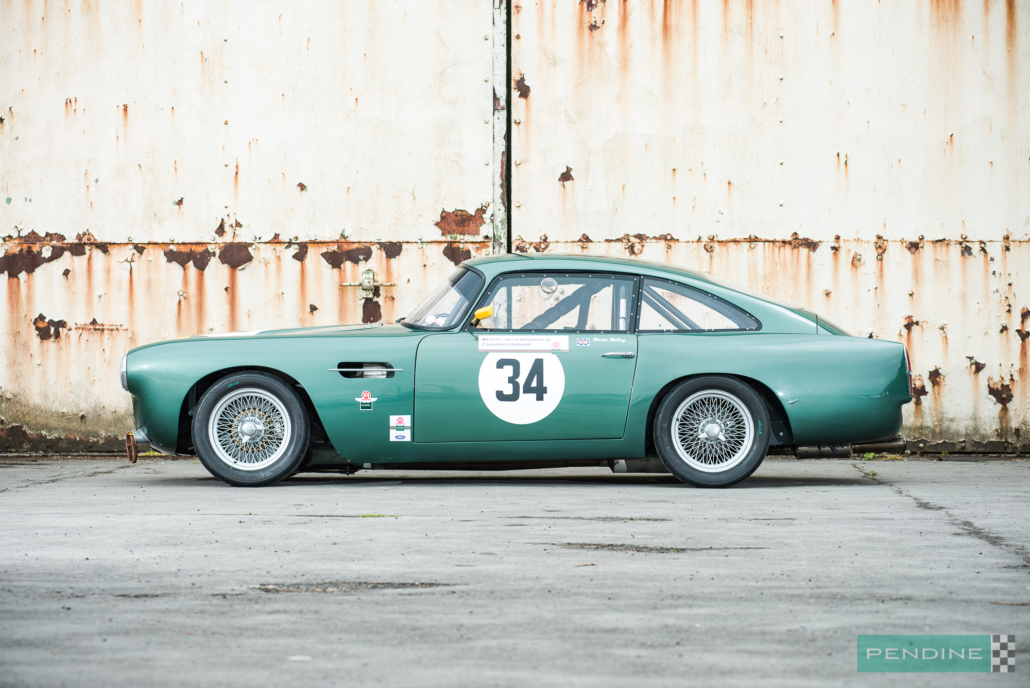 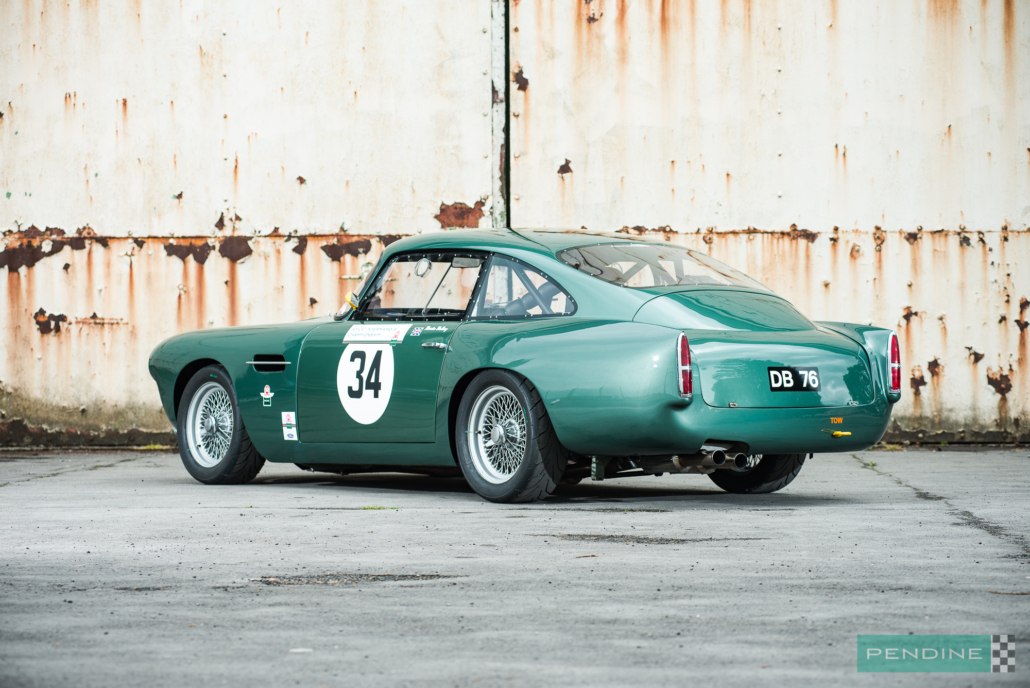 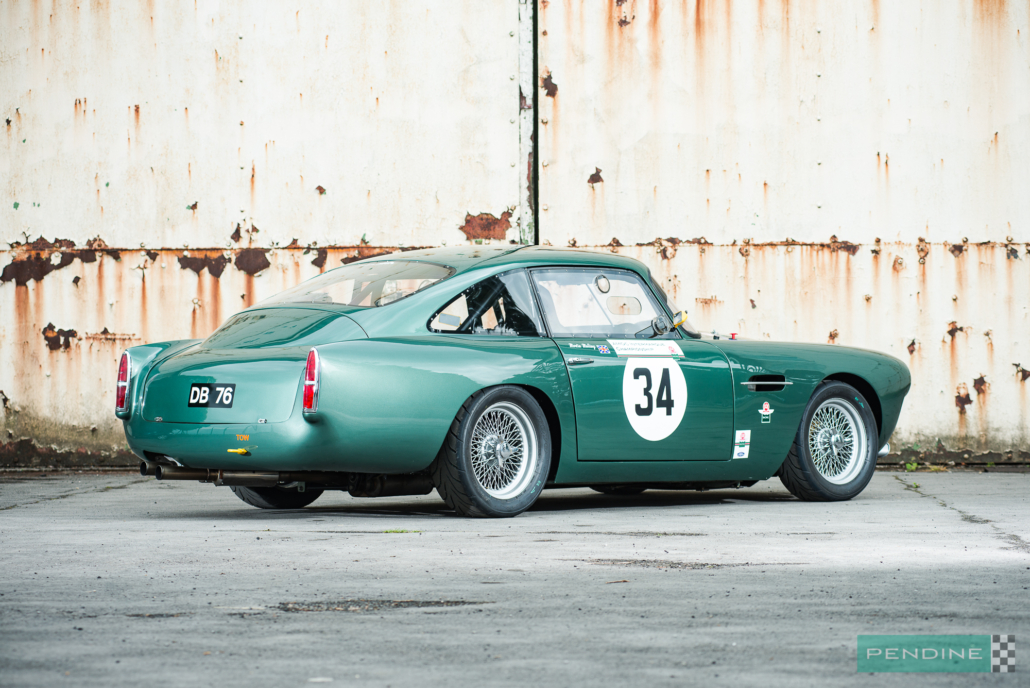 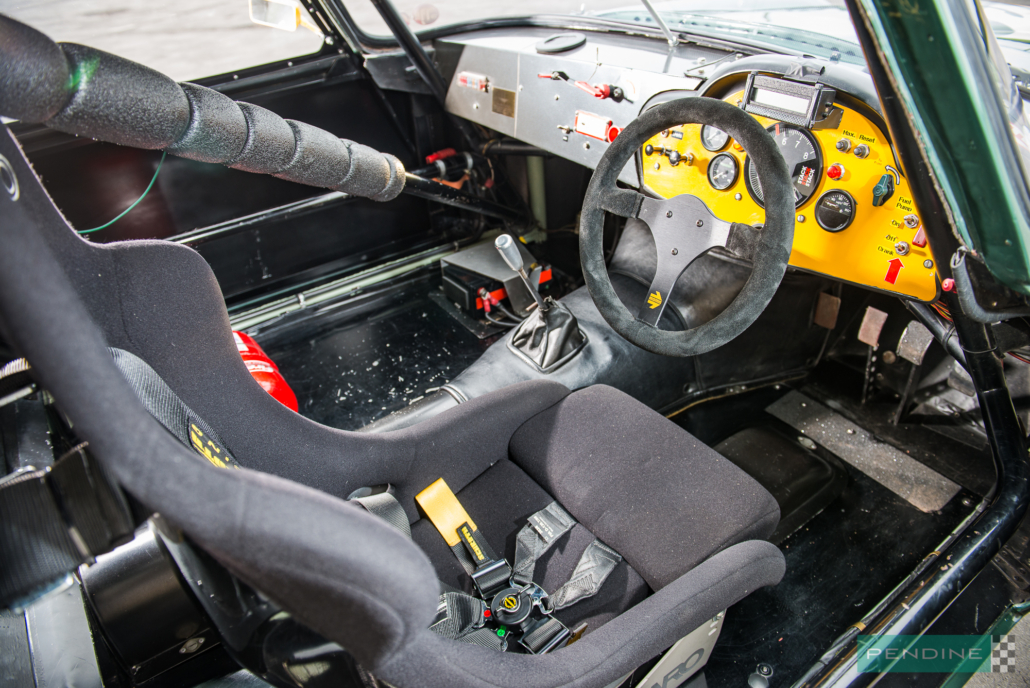 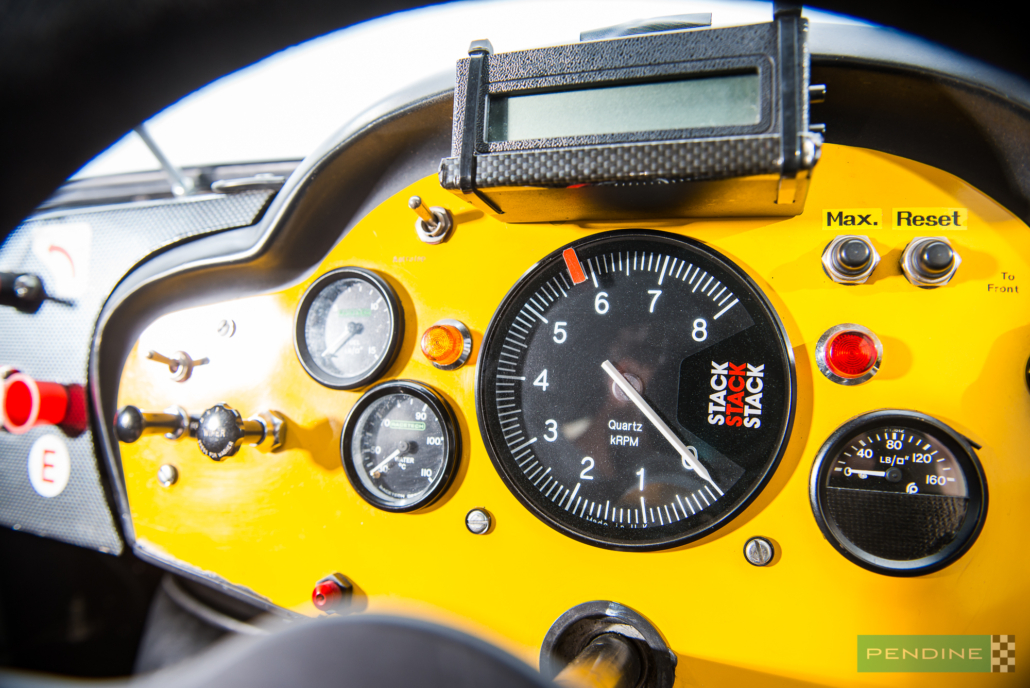 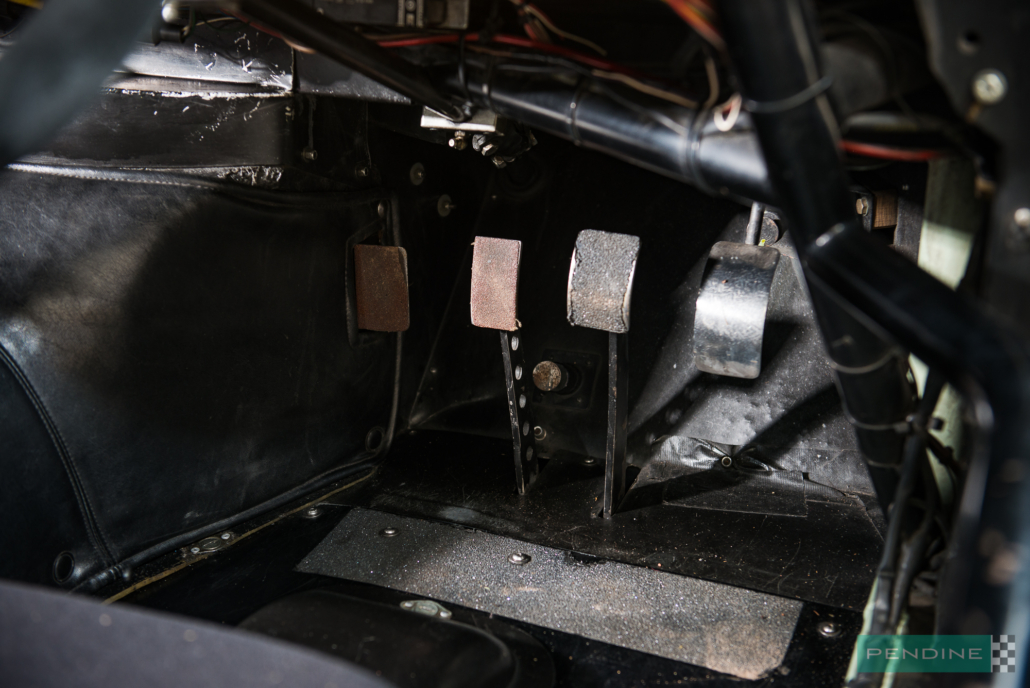 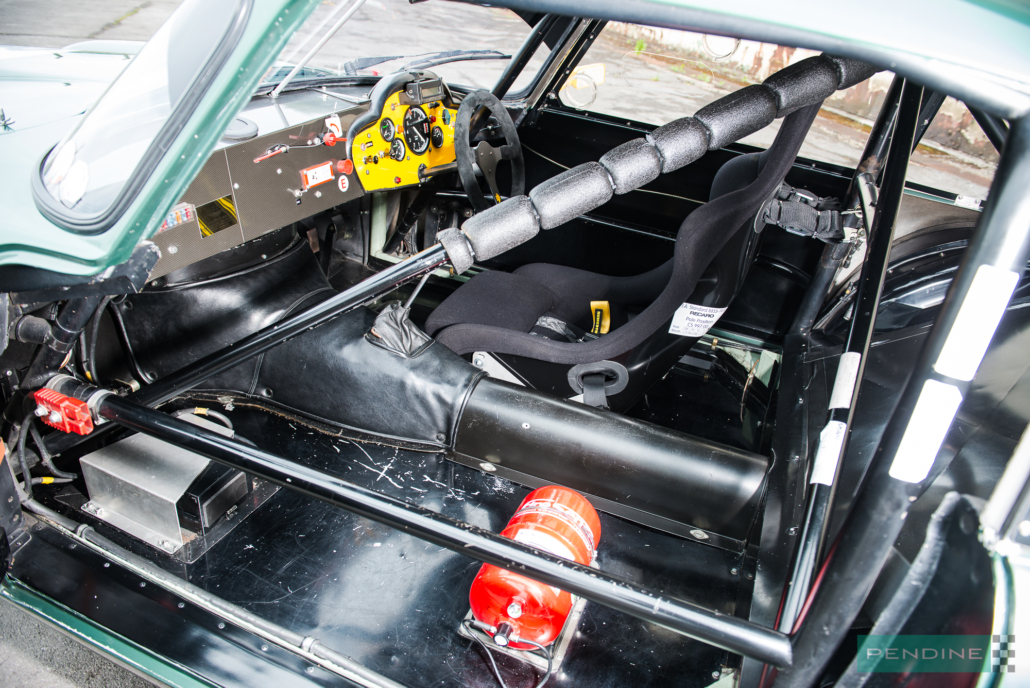 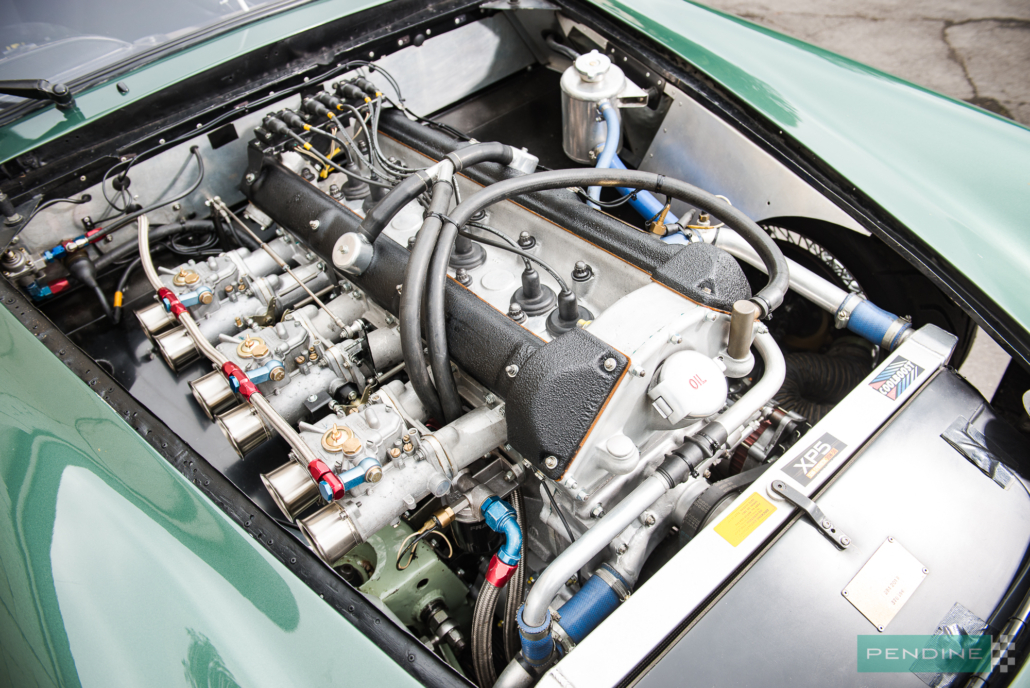 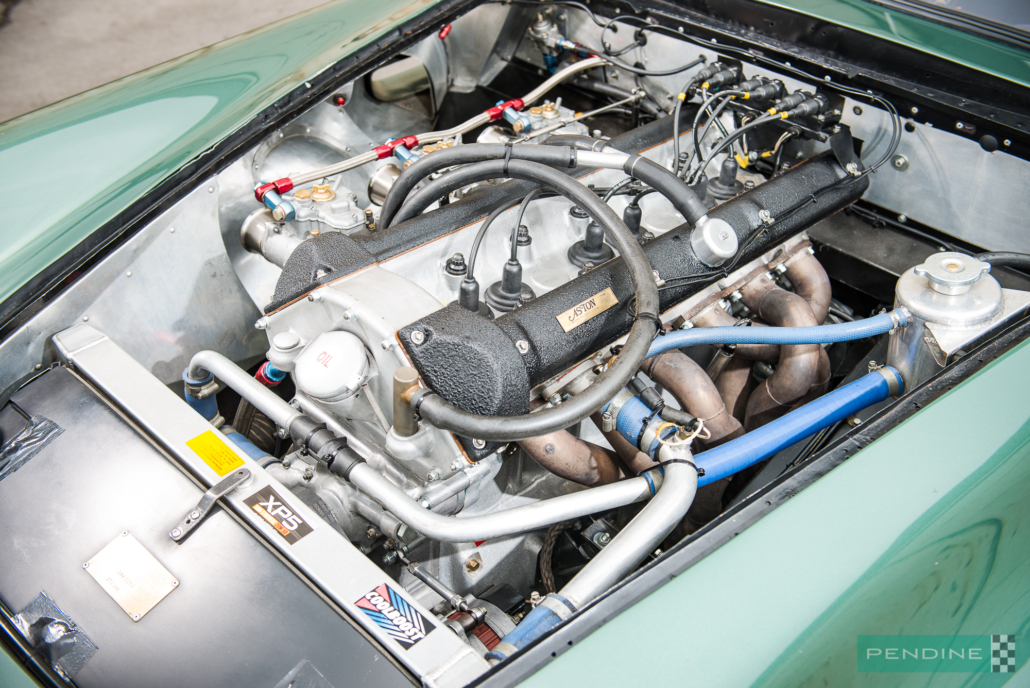 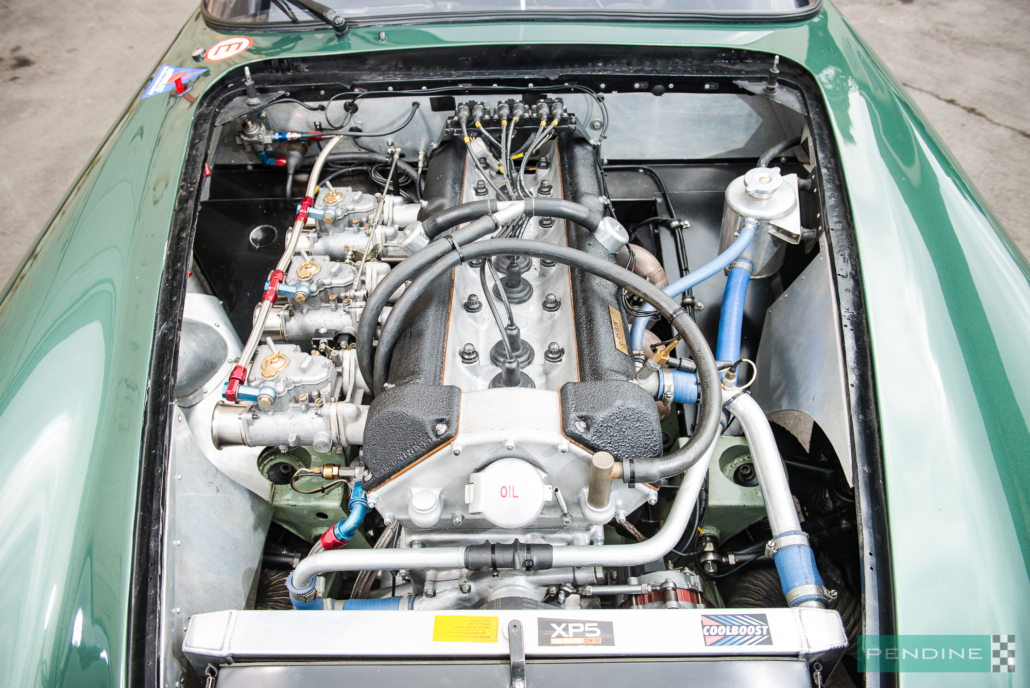 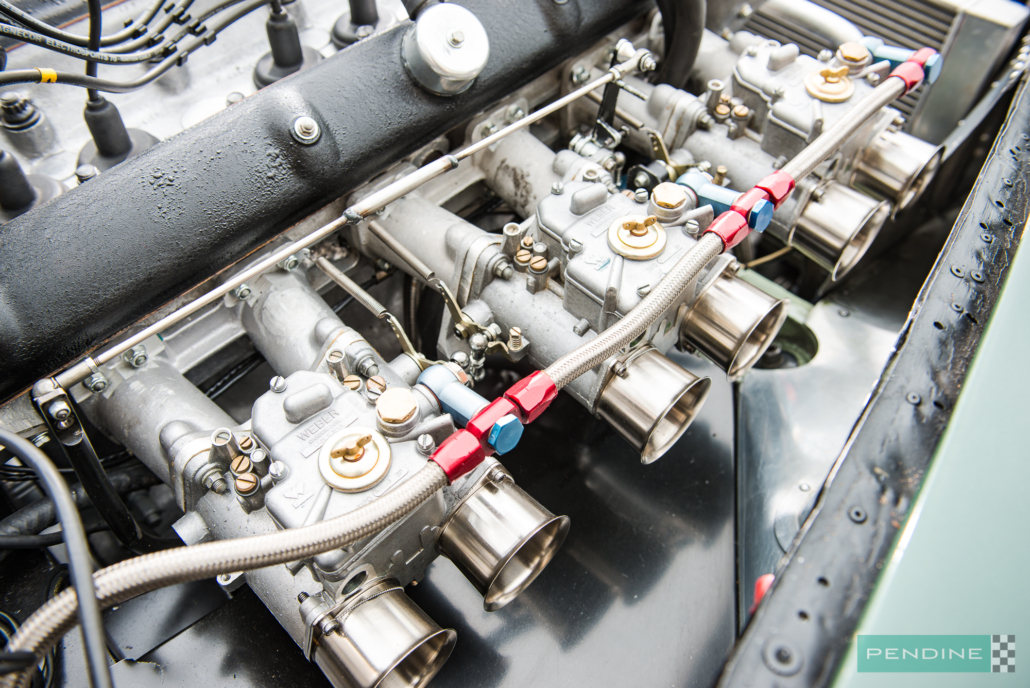 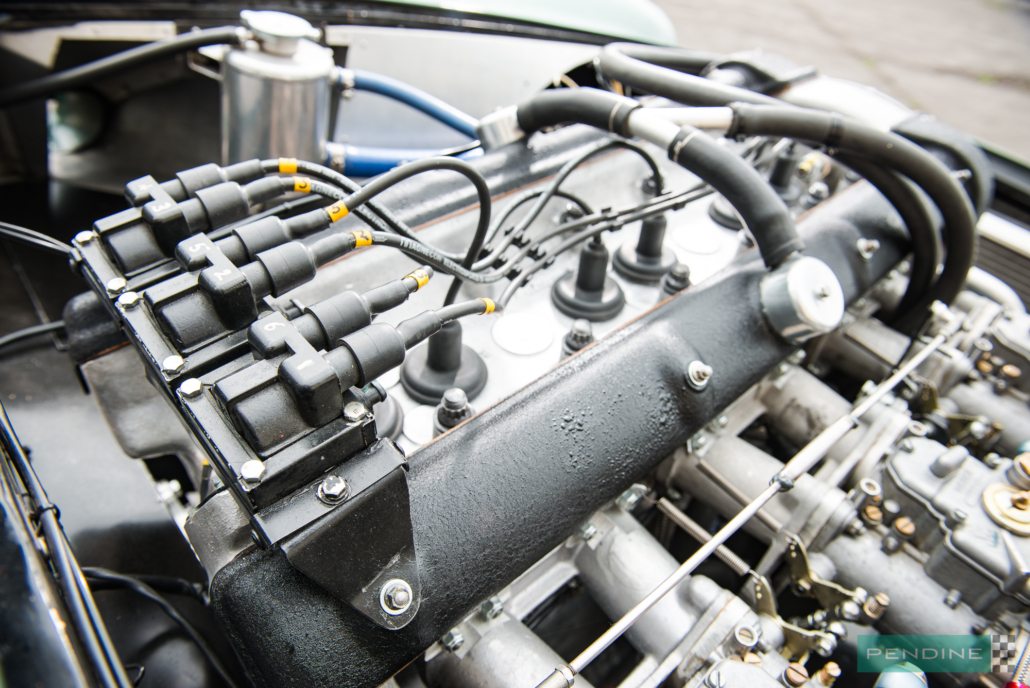 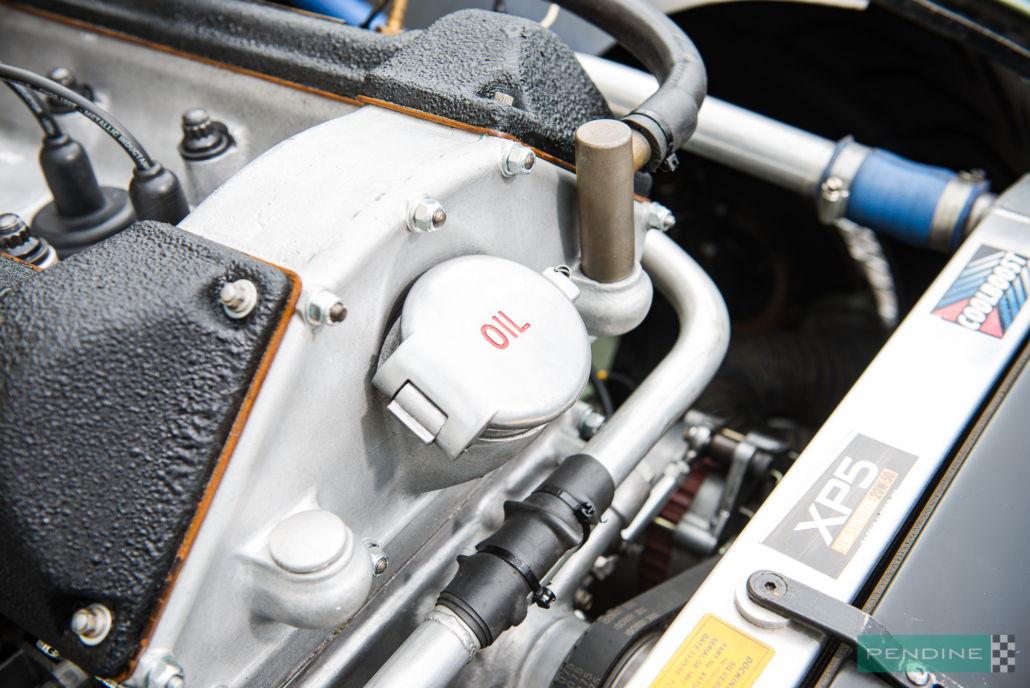 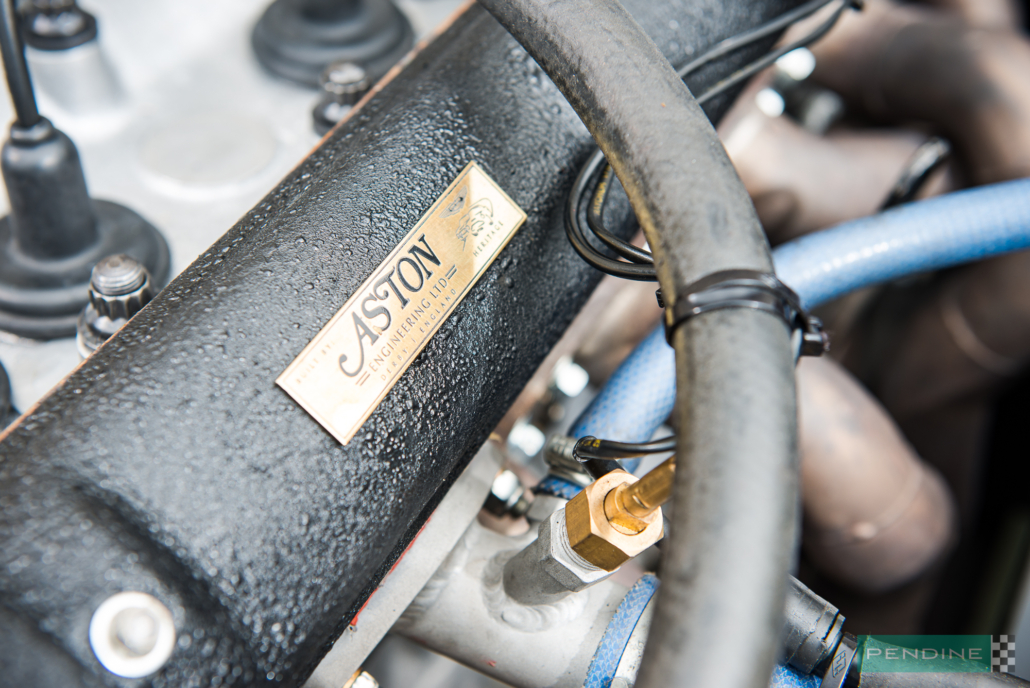 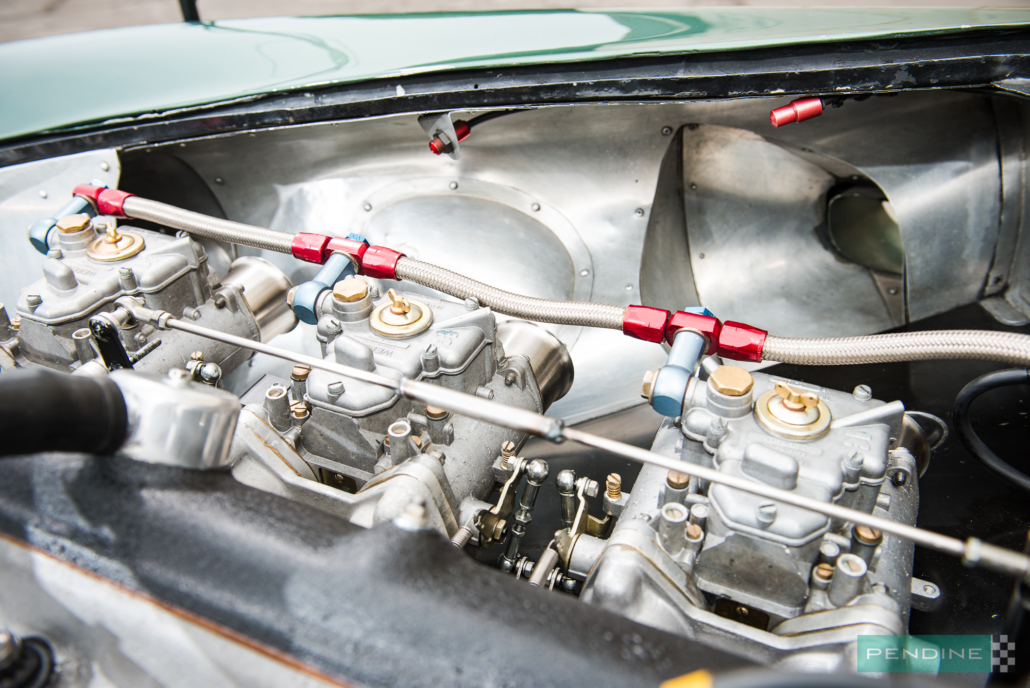 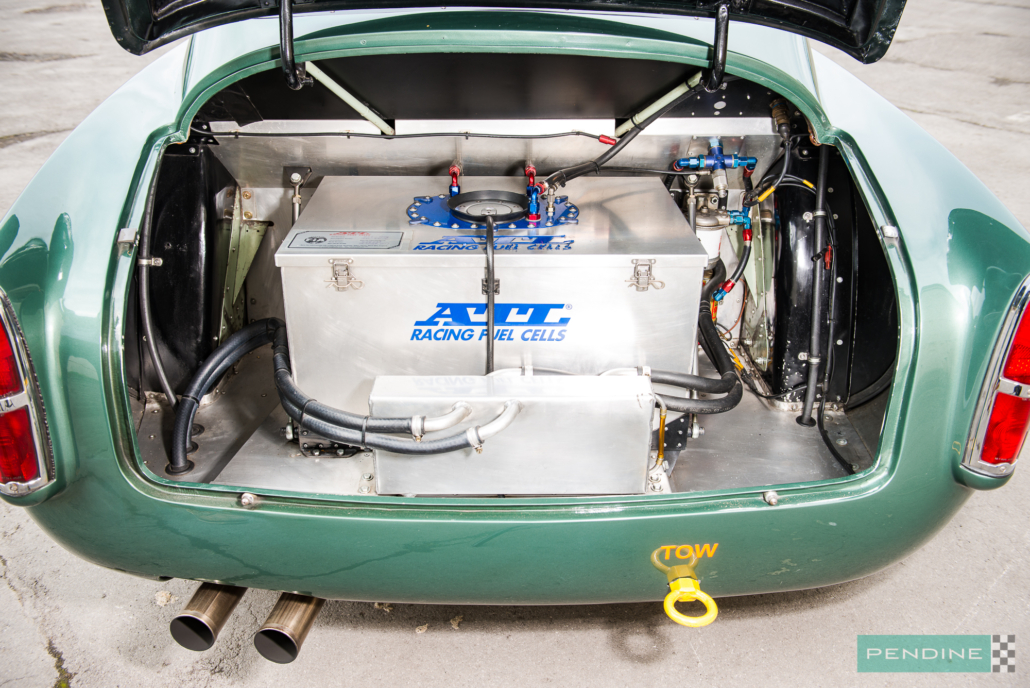 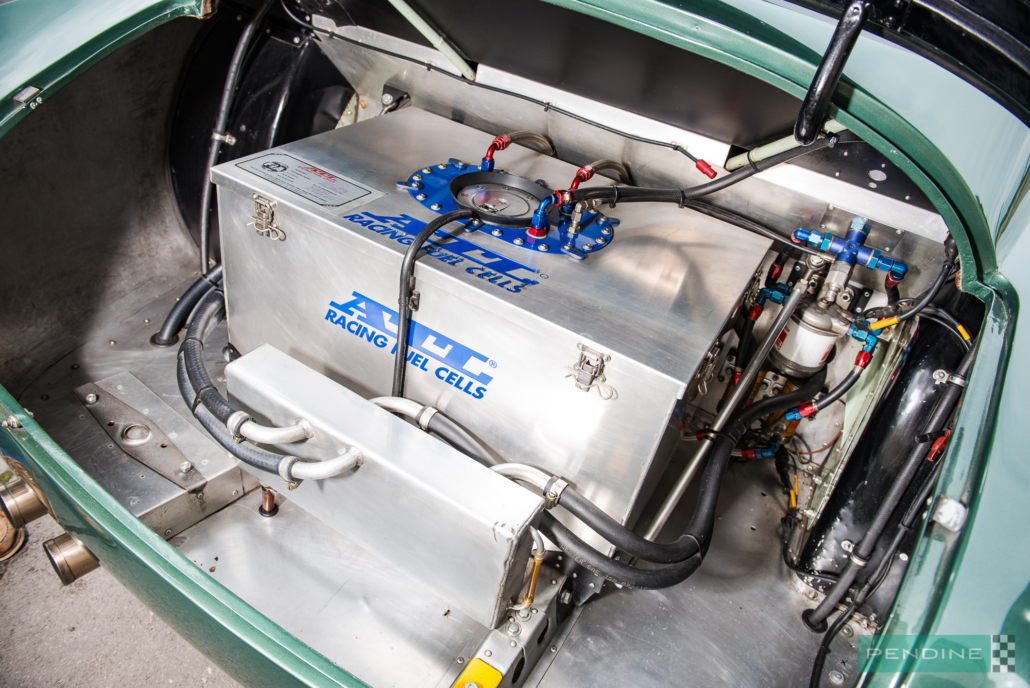 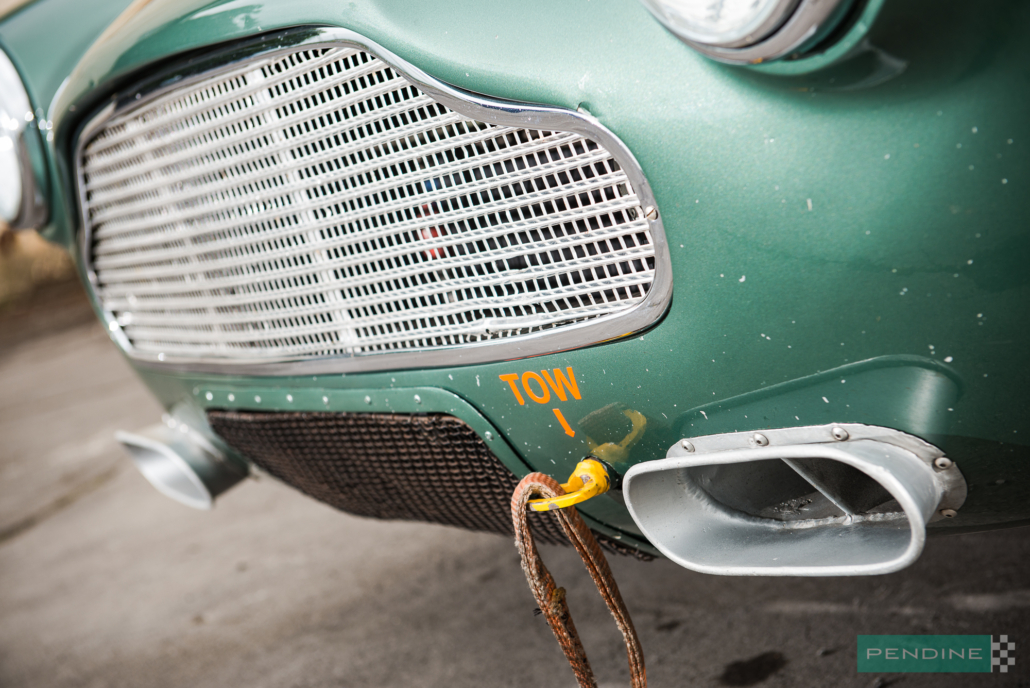 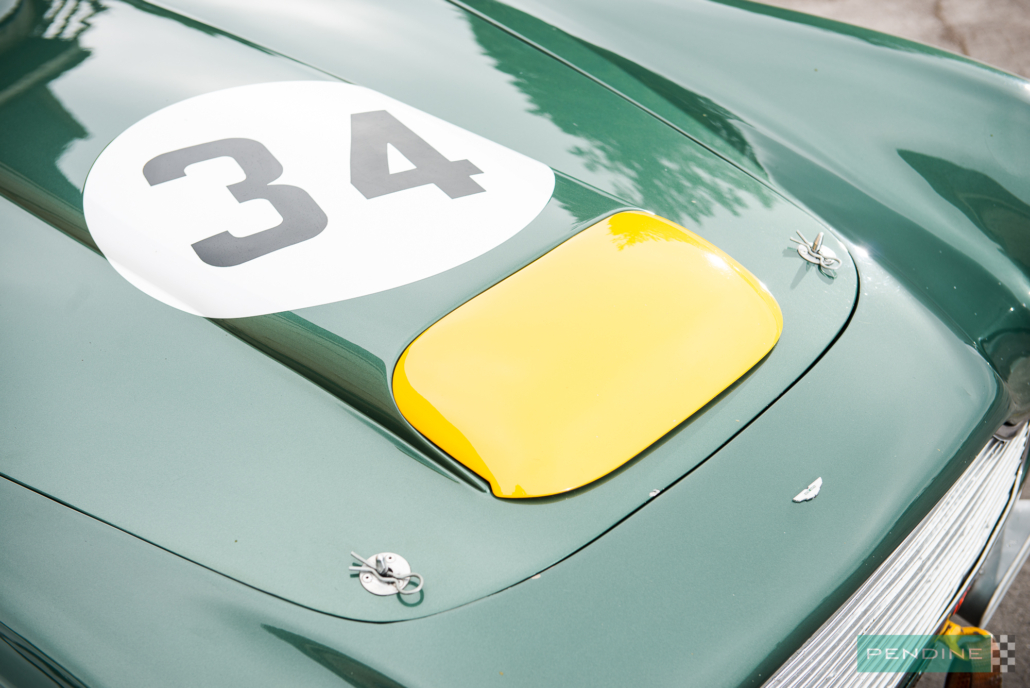 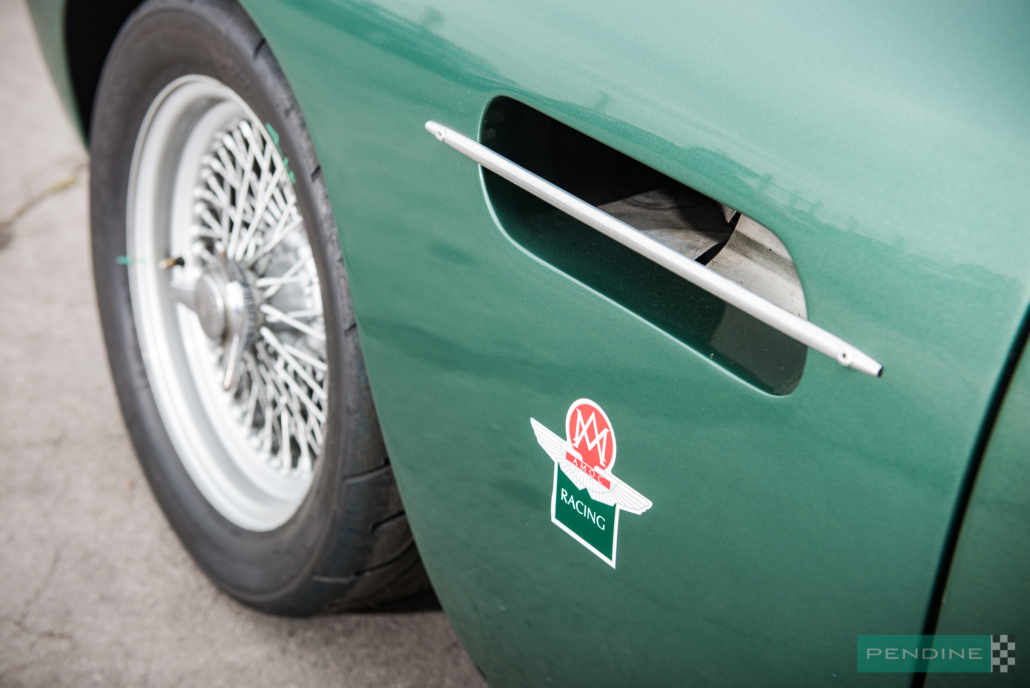 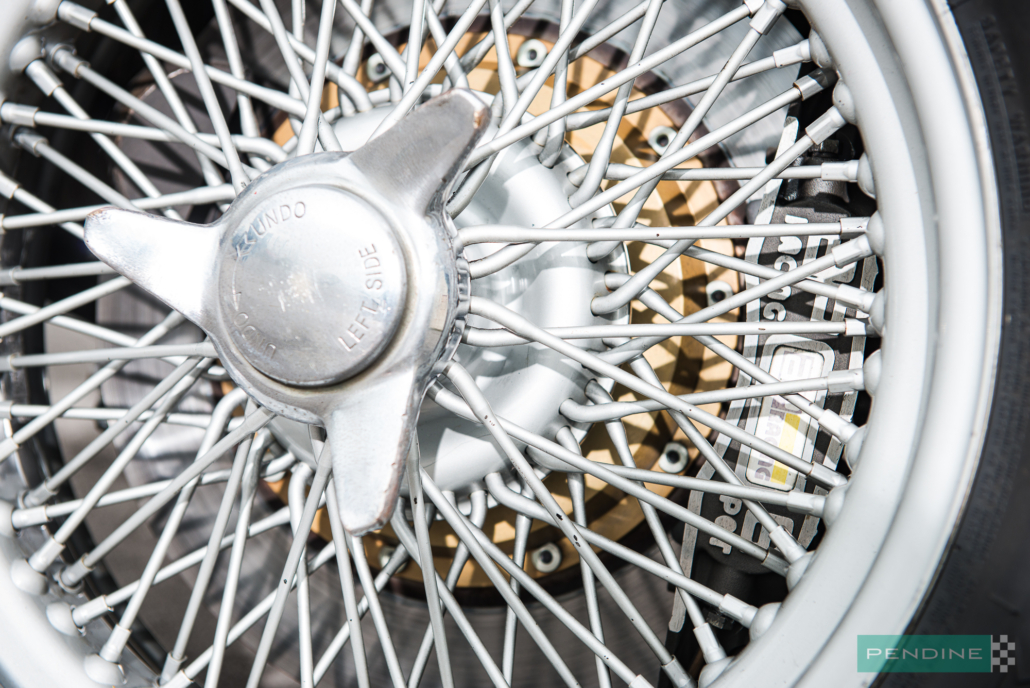 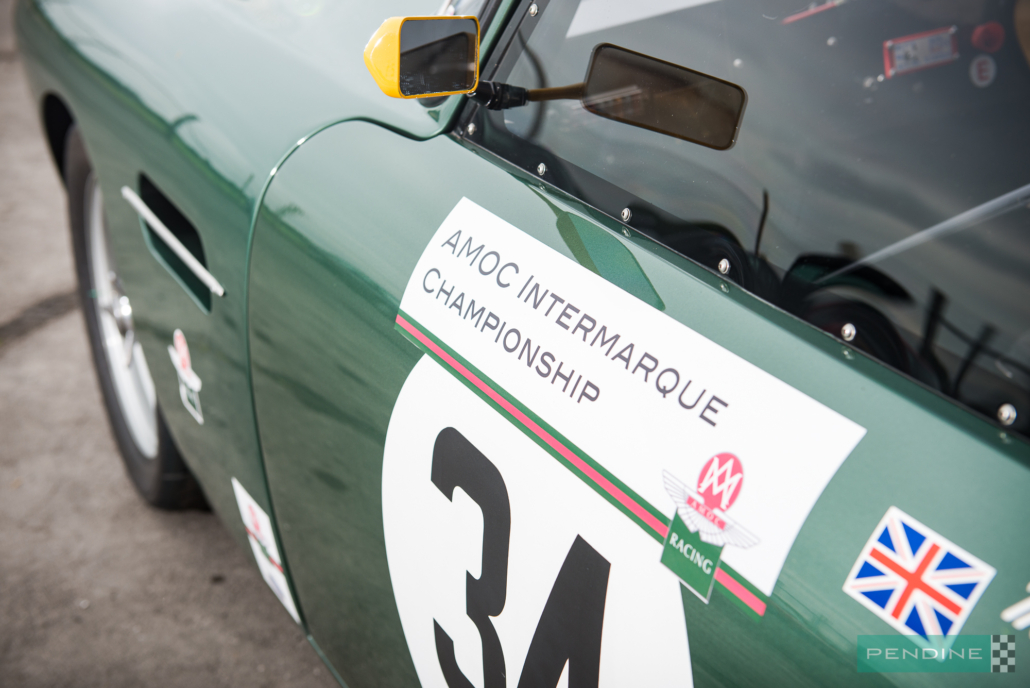 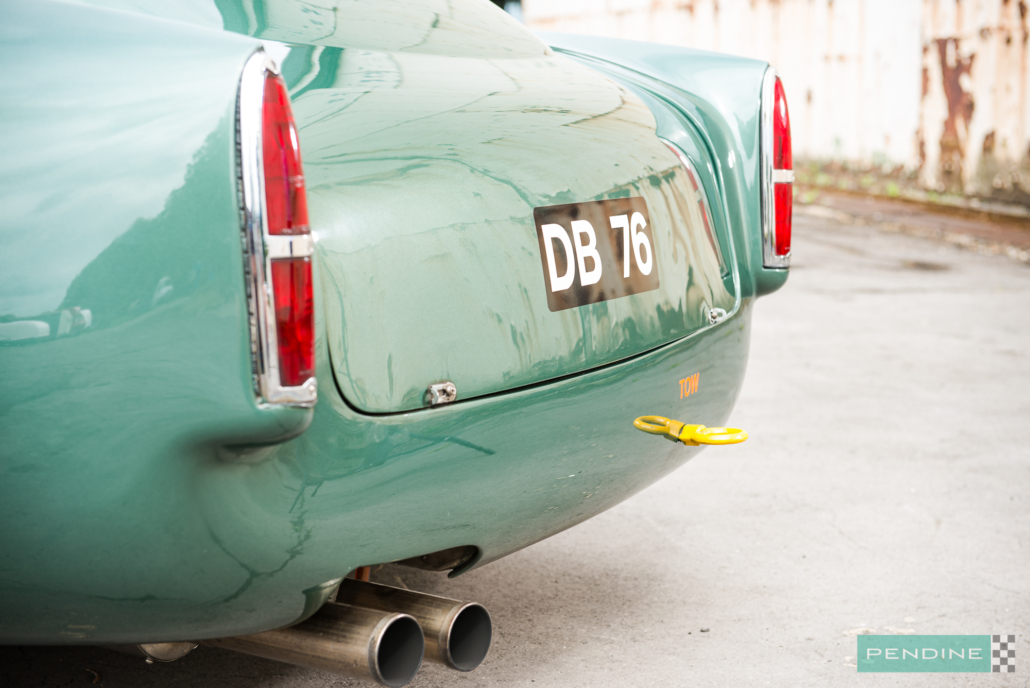