Pendine is thrilled to announce the sale of BHL 16, one of the most original of the remaining Lister Jaguar’s.

Built in November 1958, this remarkable example was the thirteenth ‘Knobbly’ Lister built. It was originally owned and raced by former Pacific Coast Champion Jack Flaherty, followed by prevalent Californian racer Chuck Howard during the late 1950s.

Dismantled in the early 1960s and stored for many years on a farm in Oklahoma, it wasn’t until 1987 in the hands of a new owner that the Lister was the subject of a detailed restoration.

We regularly source new custodians for notable cars if you are looking to sell or acquire a similar vehicle please get in touch to us via cars@pendine.com 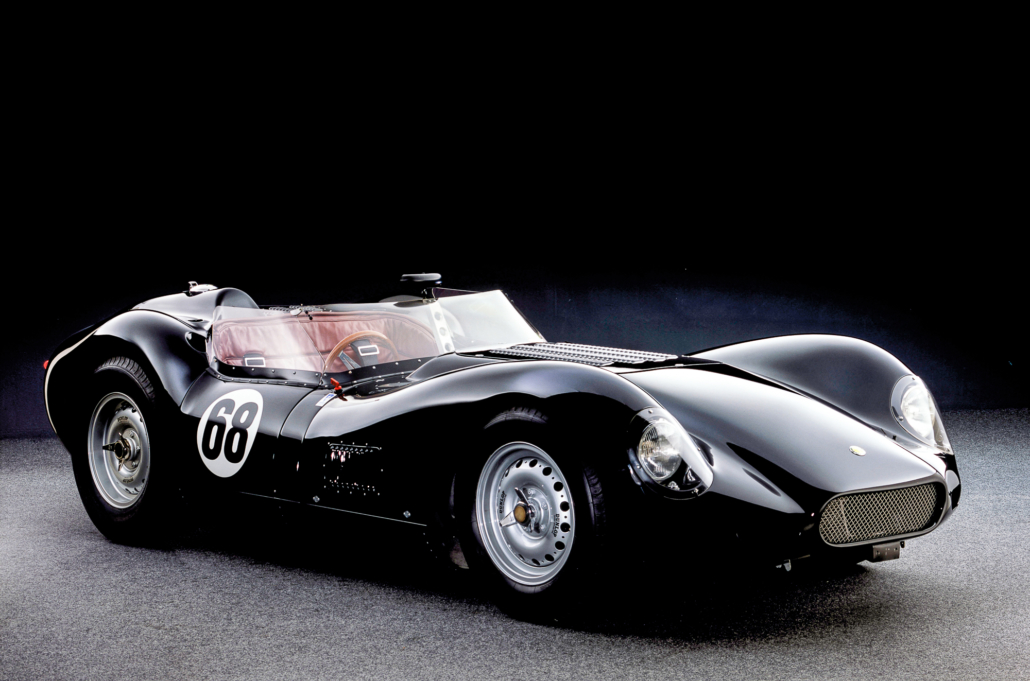 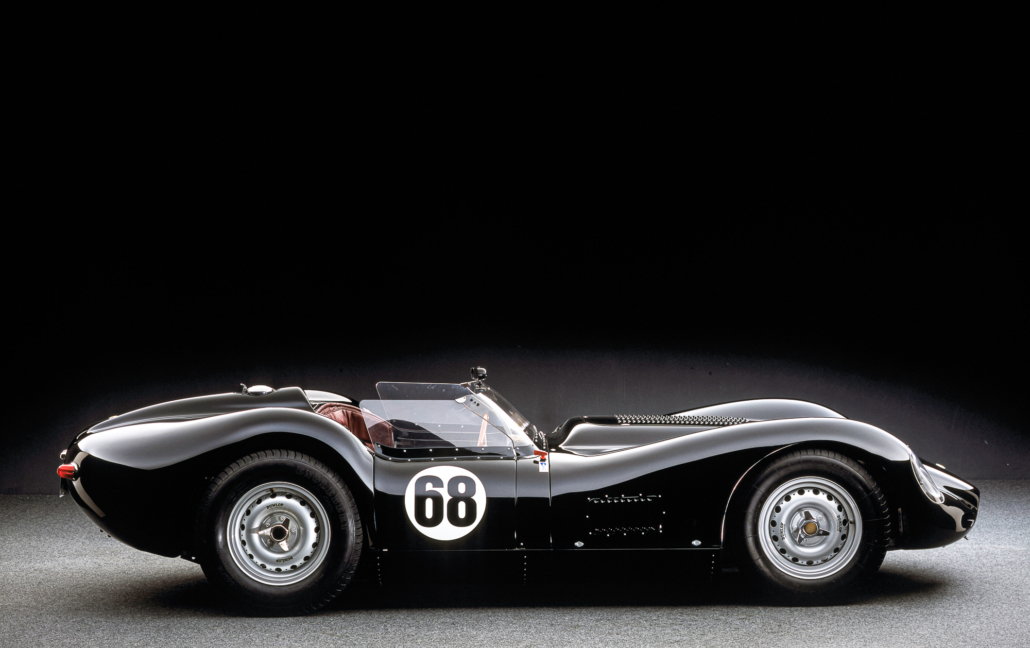 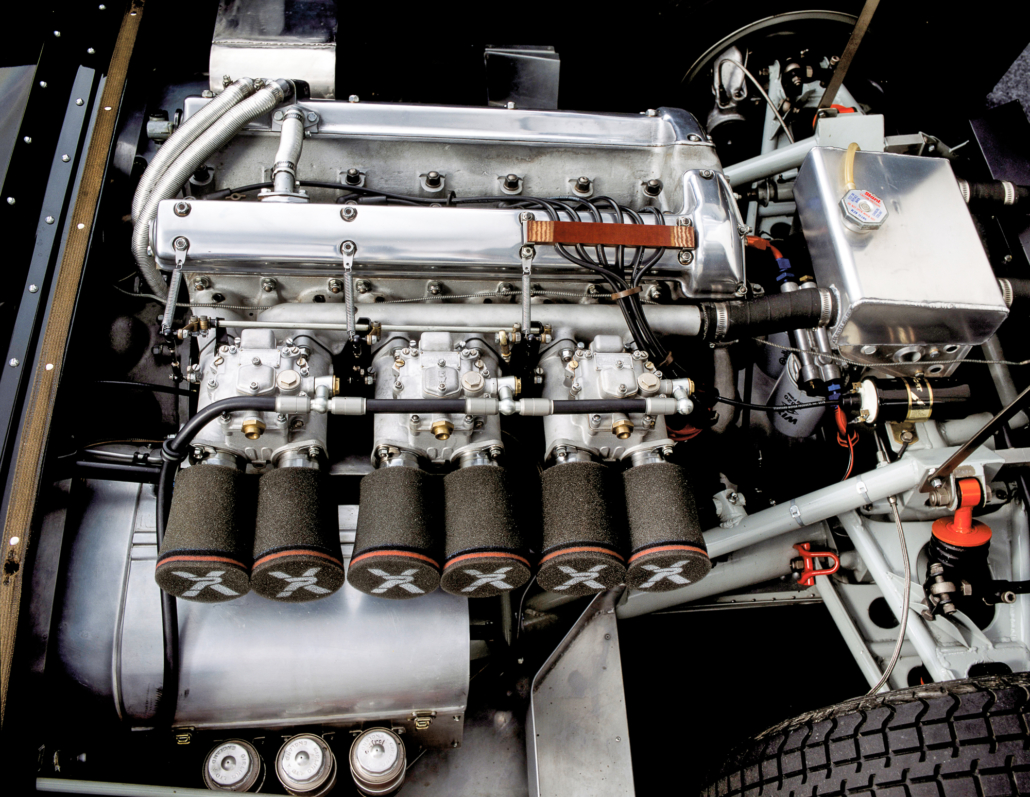 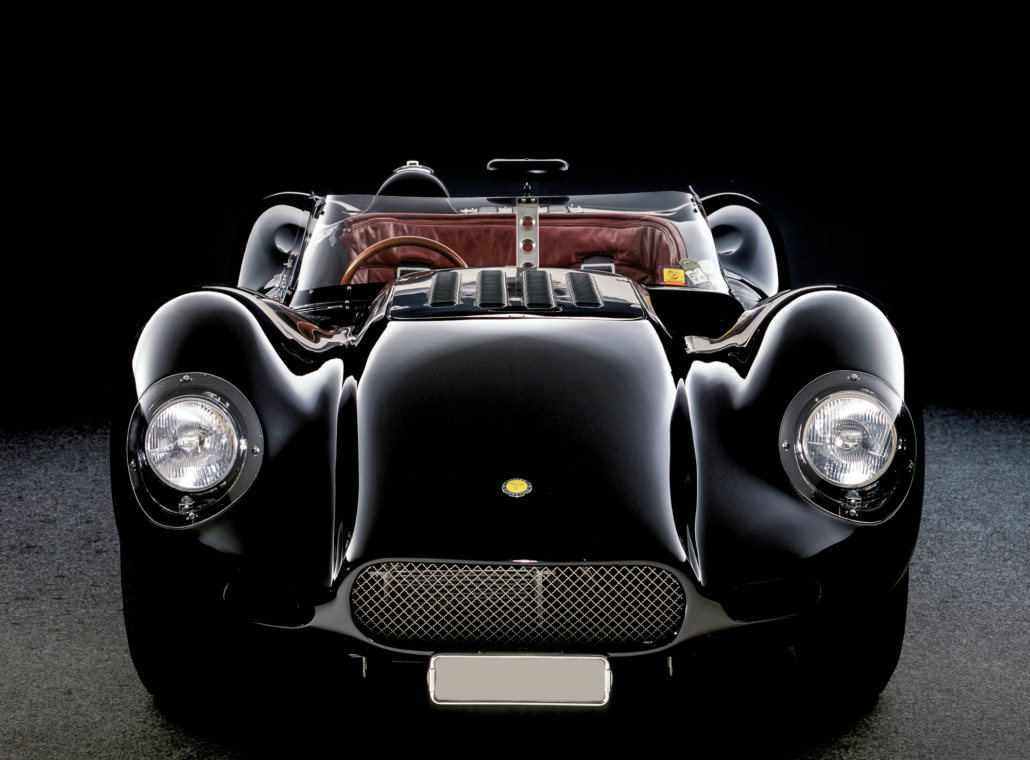 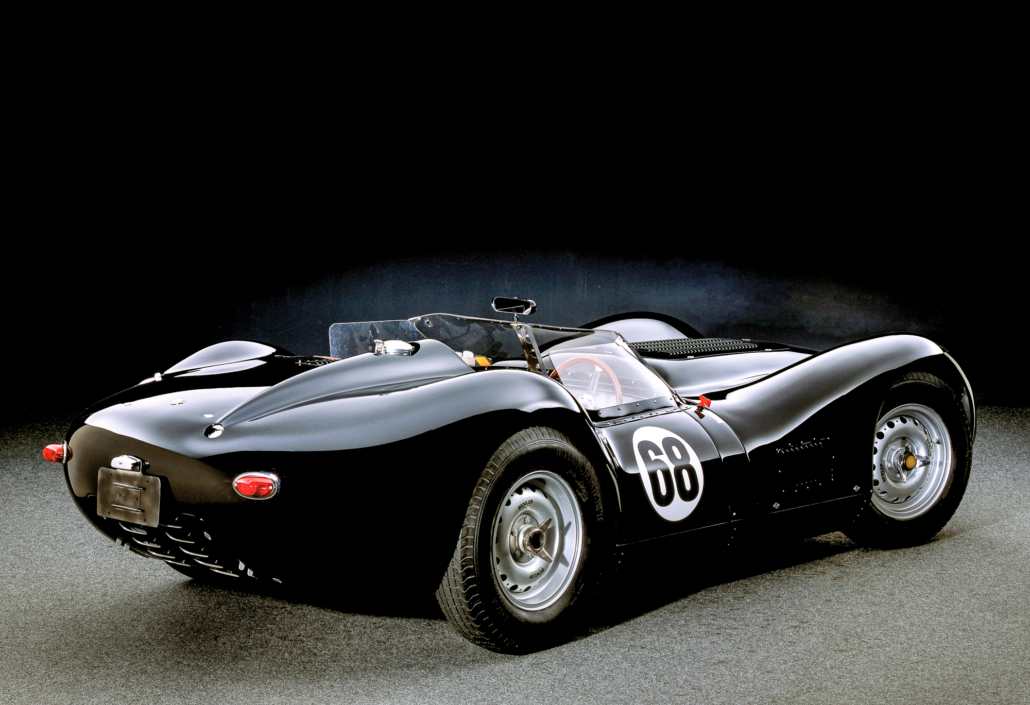 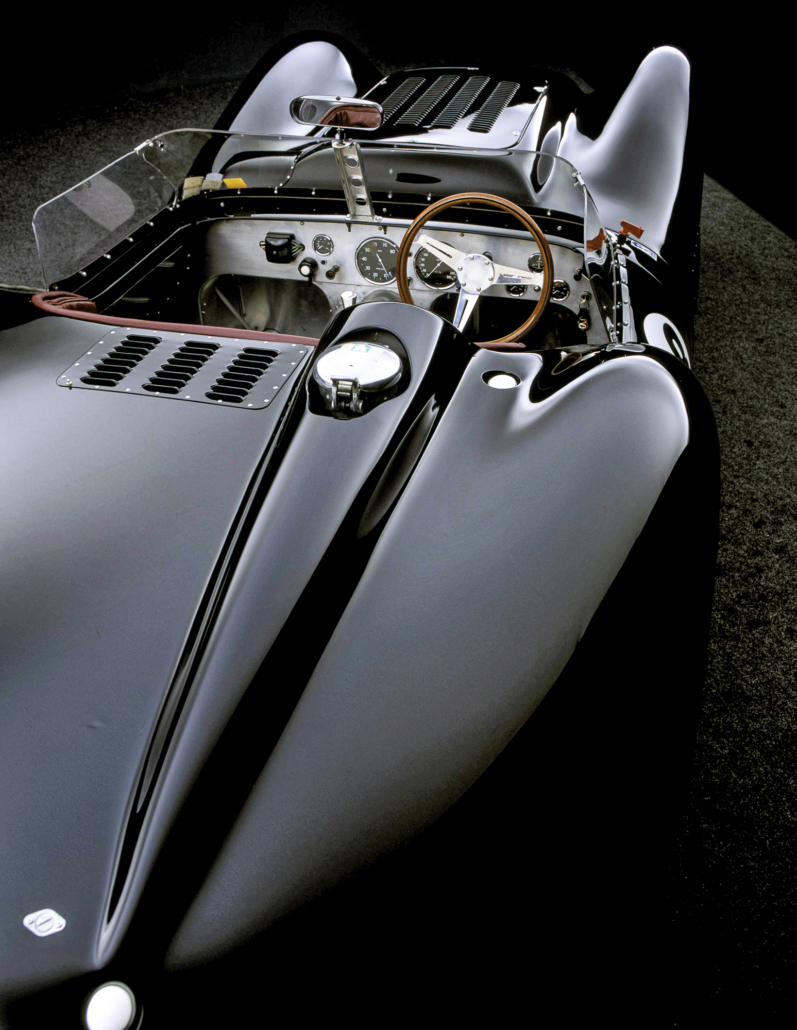