The Jaguar XK150, swansong of the XK model, was firmly rooted in the design lines of the XK120 and 140. Subtle changes gave those flowing lines more modern contours, greatly increased interior room and upgrades that improved drivability, all without sacrificing the unmistakable XK character.

This home market Jaguar XK150 Drop Head Coupe is a factory overdrive example that was completed in June 1958. Sold through C H Truman of Nottingham to its first owner A E Howkins, this XK was originally registered AH 150. During its life the Jaguar was exported to the USA, remaining in its factory RHD configuration. One can only assume it was adored by a previous owner who moved abroad and decided to take it with them.

As such, it is a wonderfully original example having not suffered from the dreaded English weather. It is understood that the XK was subject to a sympathetic restoration in the early 2000s by its previous owner. Discovered by the current owner in 2014 in the USA, the car was repatriated and regarded specialist Abbott Racing were entrusted to completely go through the car. This included a major service, suspension rebuild, a rewire of the dashboard circuits and fitment of new chrome wire wheels.

Since then the Jaguar has been well maintained, much enjoyed and used by its current owner. This XK150 is a great driving XK with some paint imperfections, meaning you won’t be too precious about throwing your bags in the back and enjoying a weekend away whatever the weather. 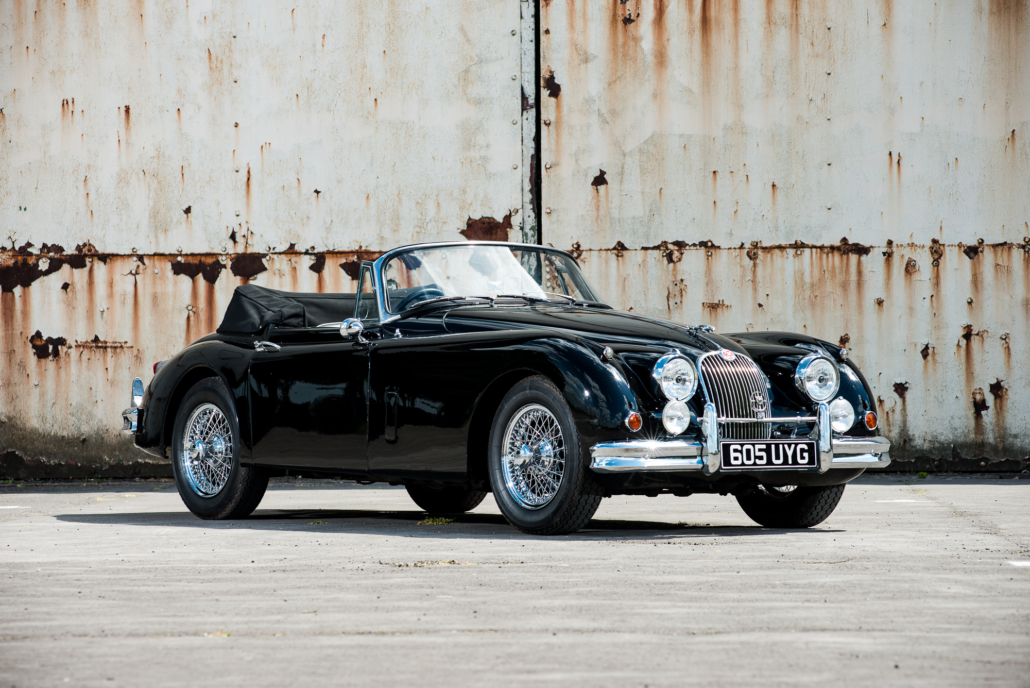 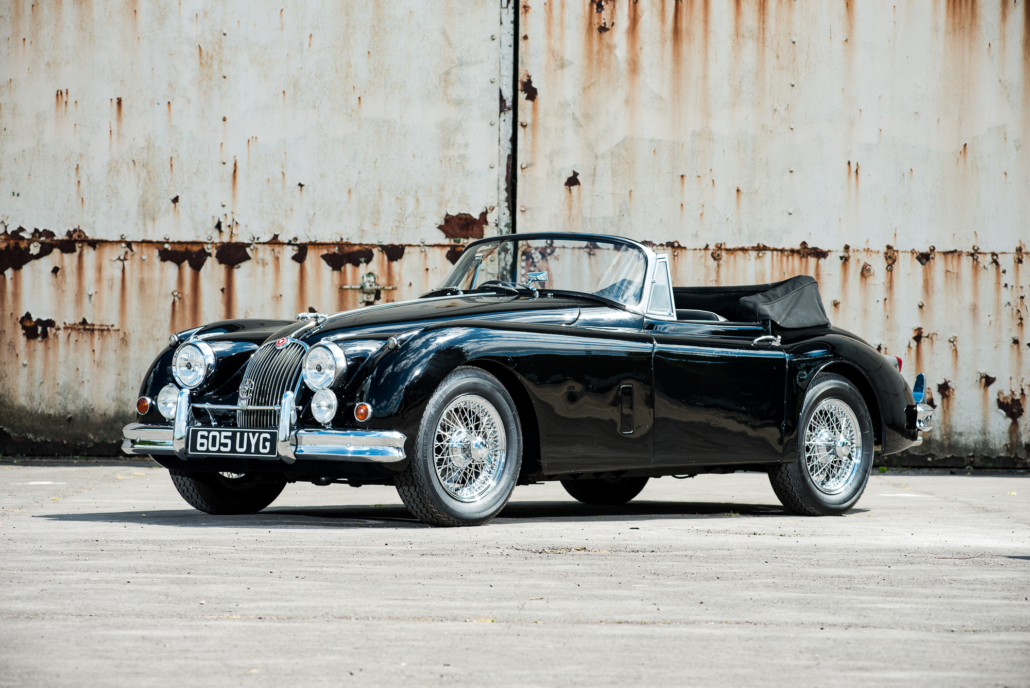 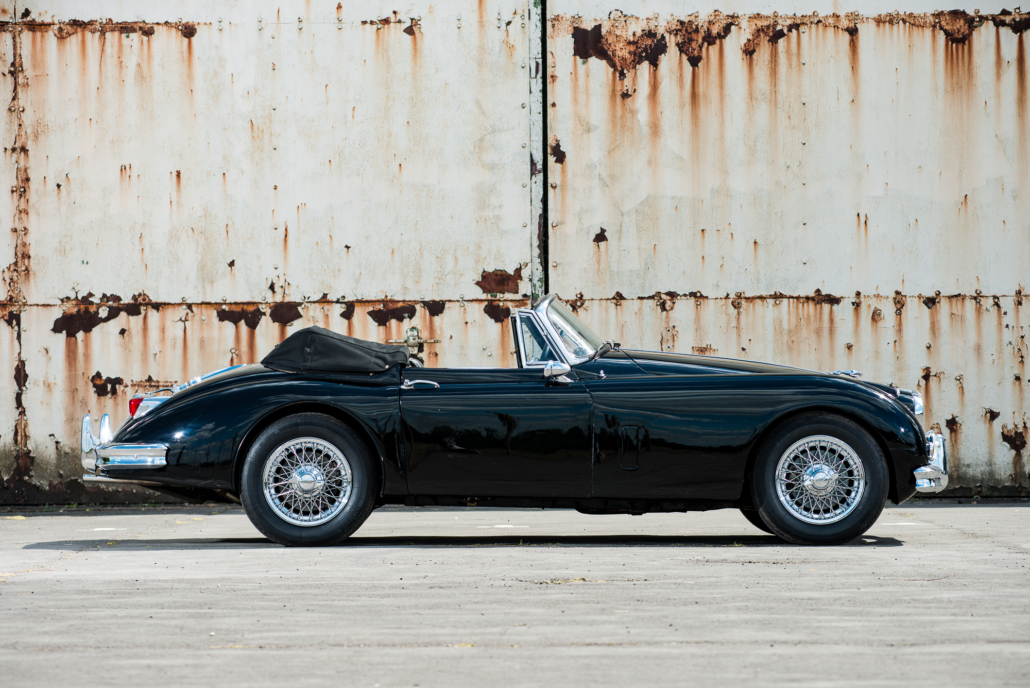 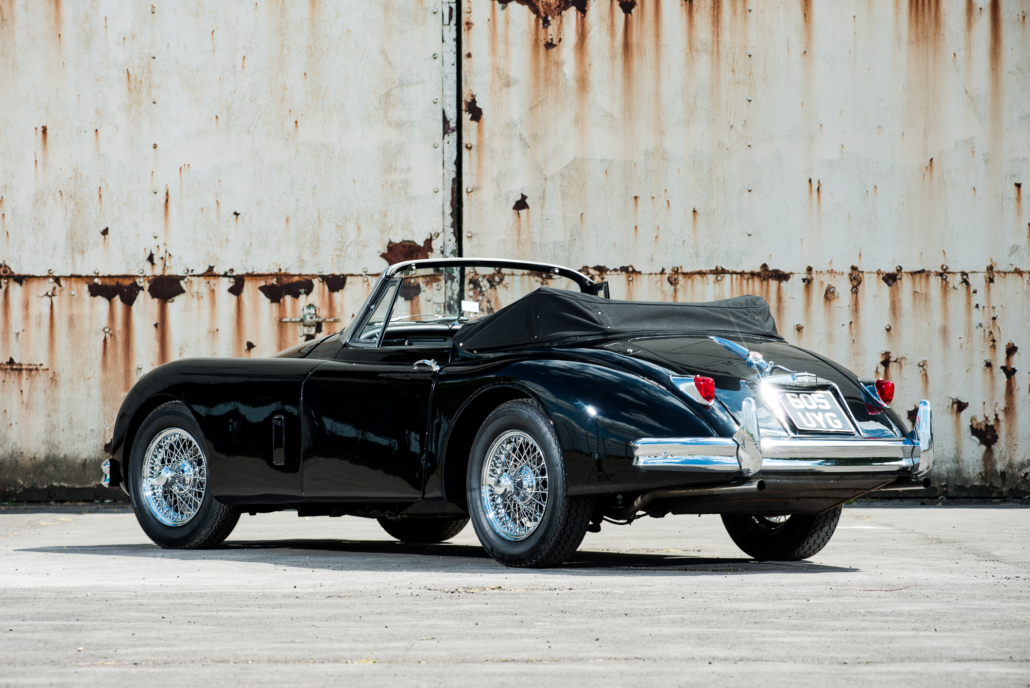 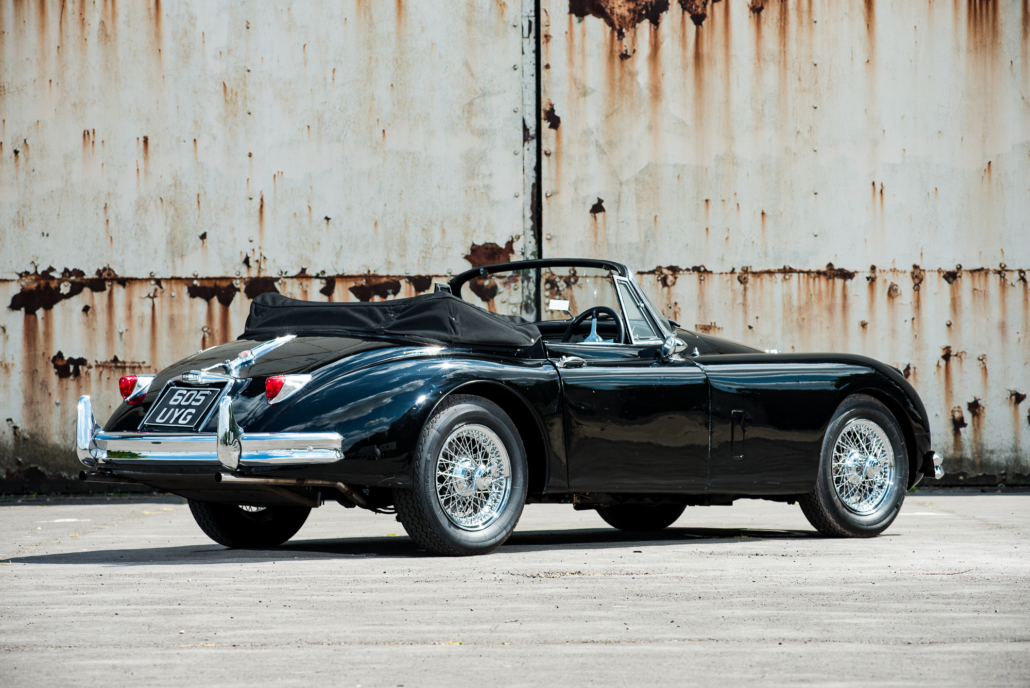 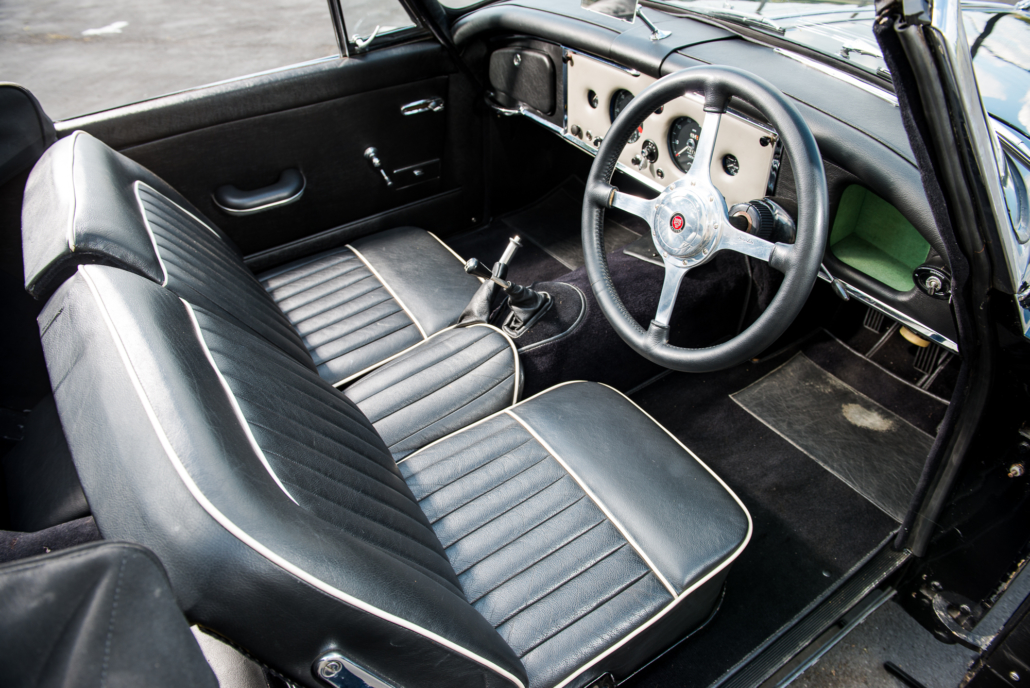 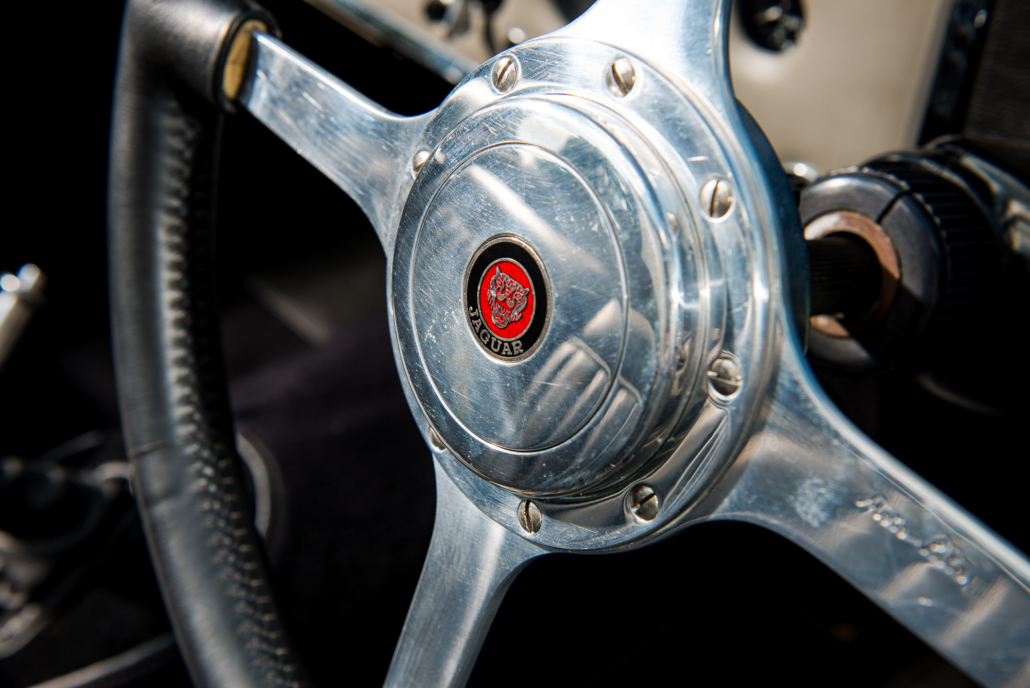 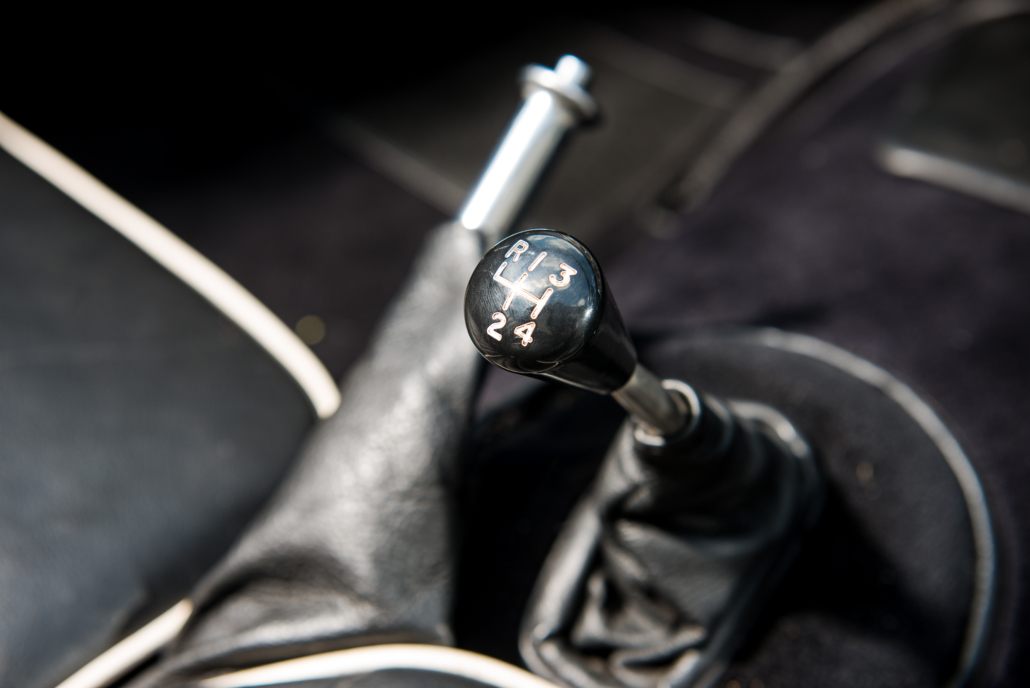 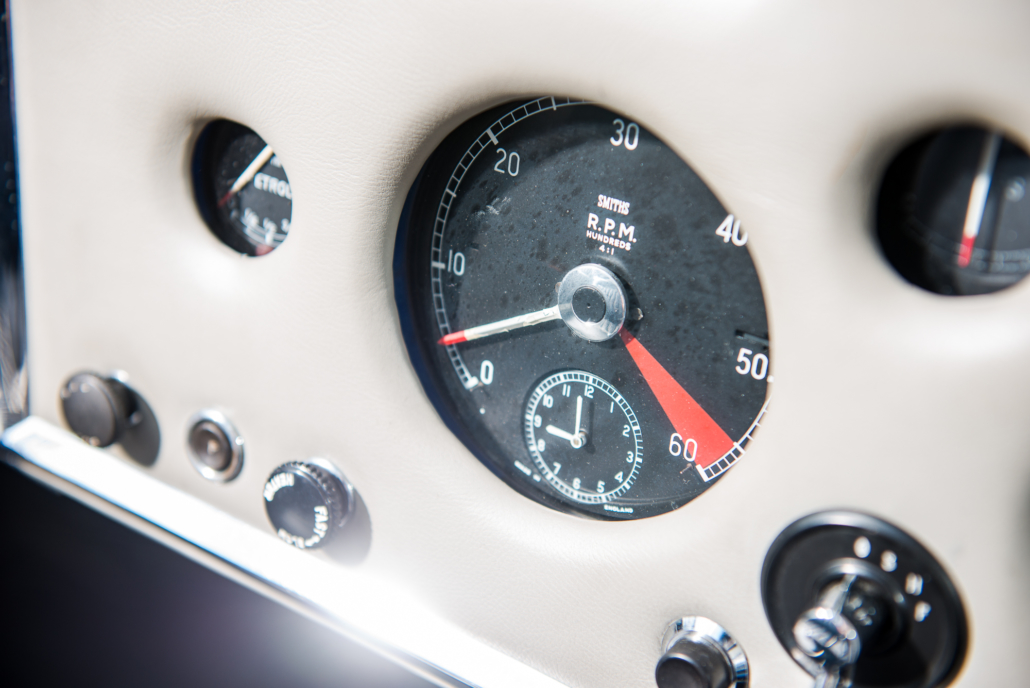 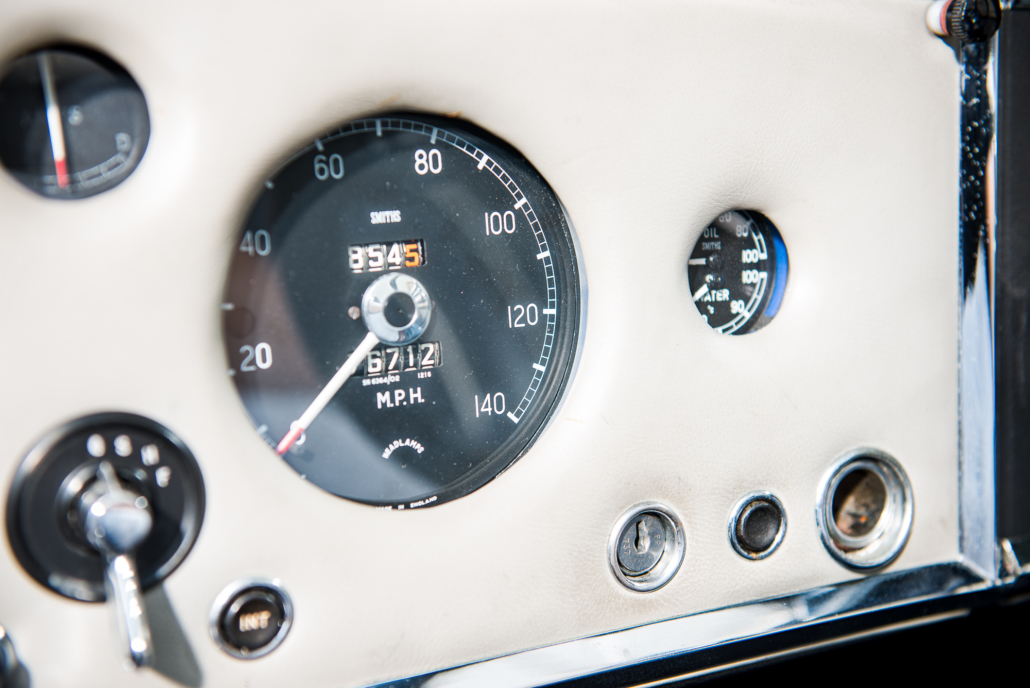 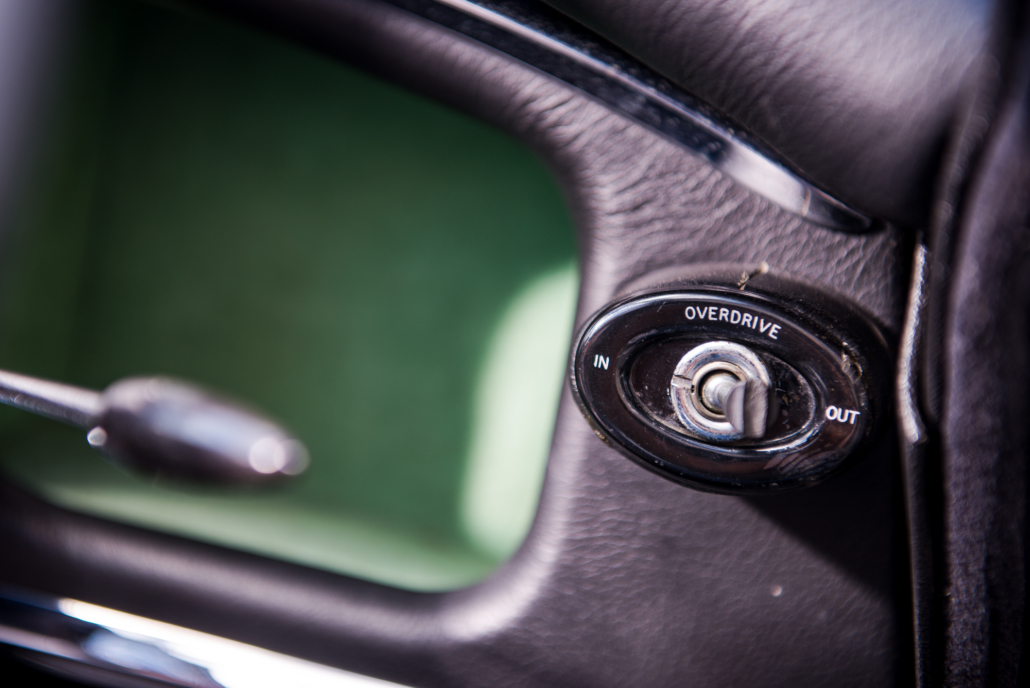 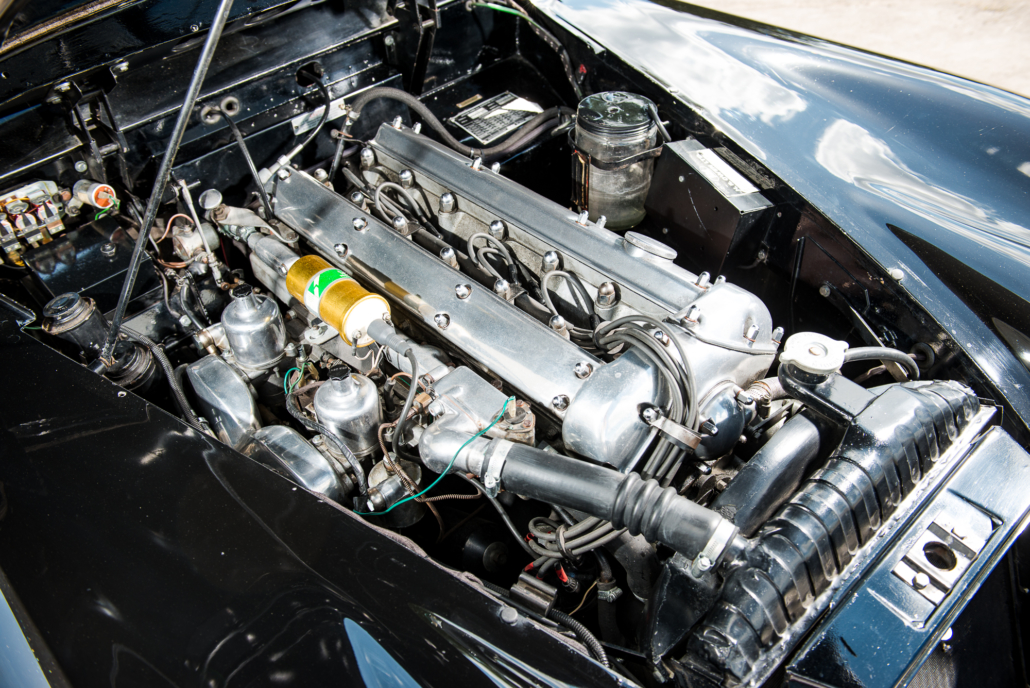 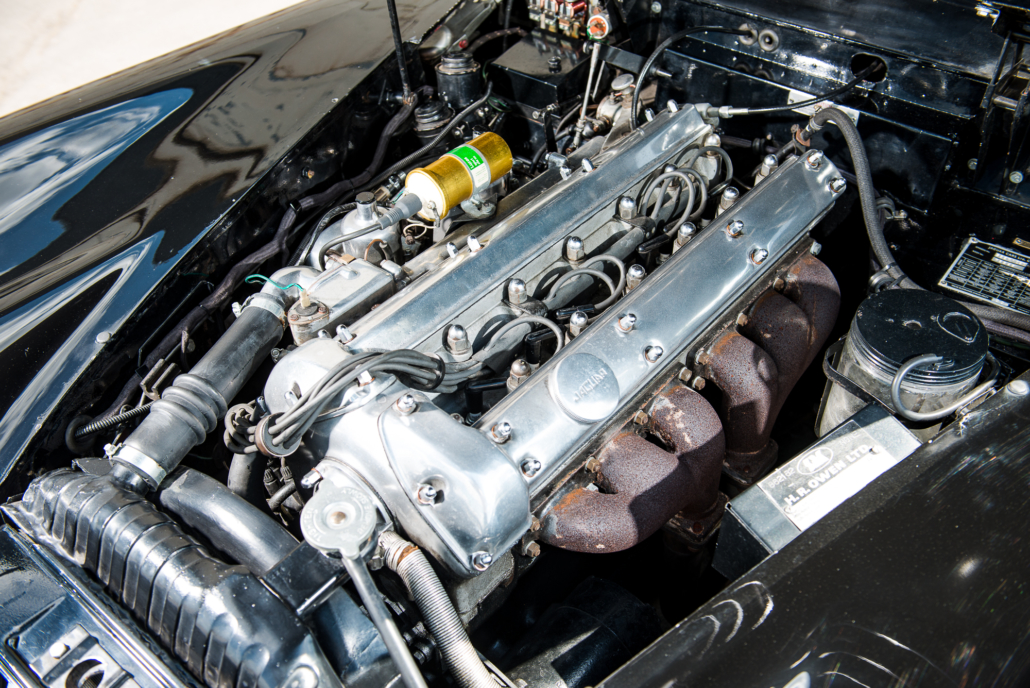 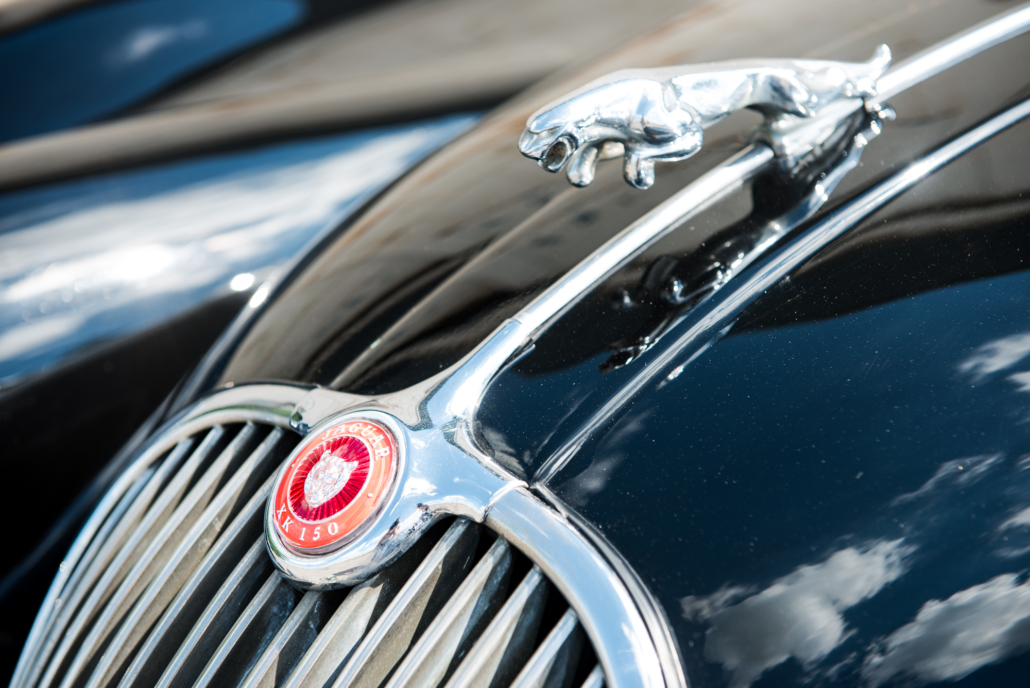 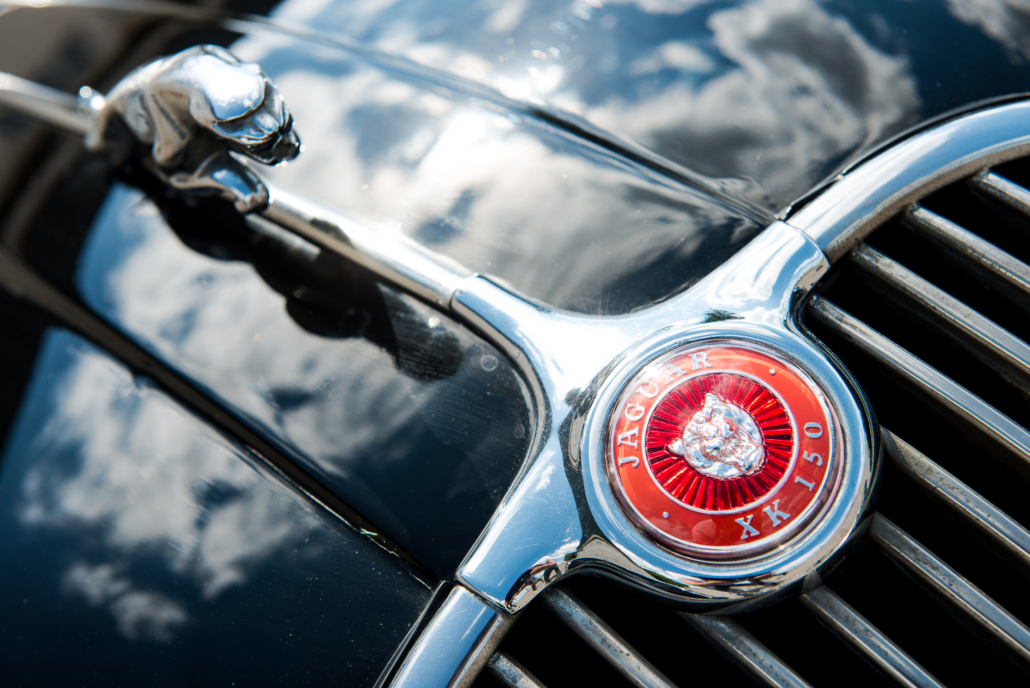 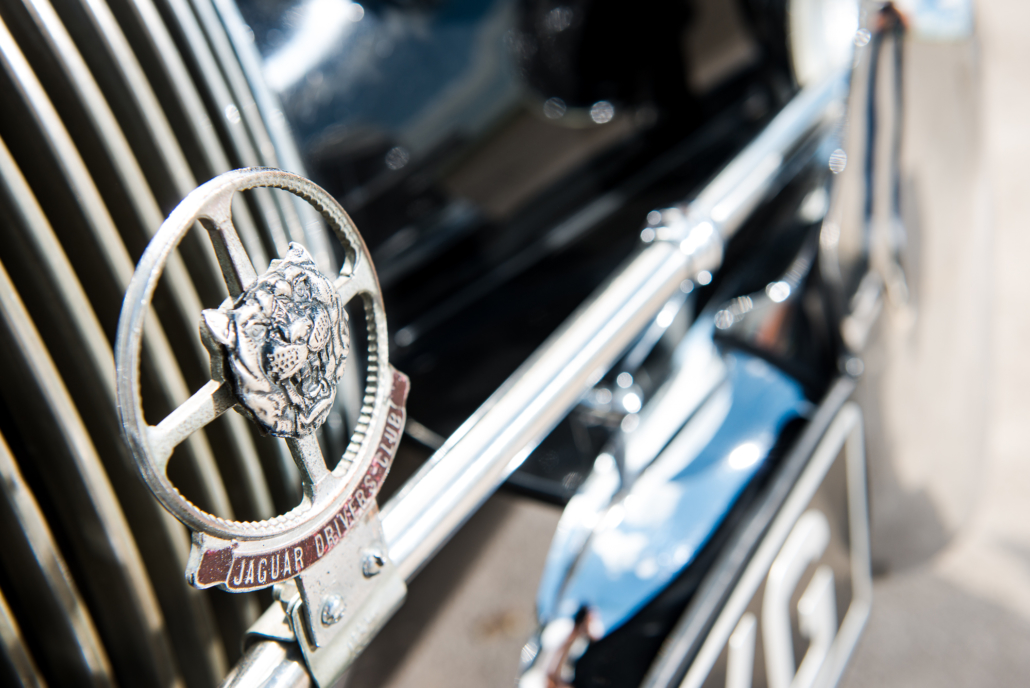 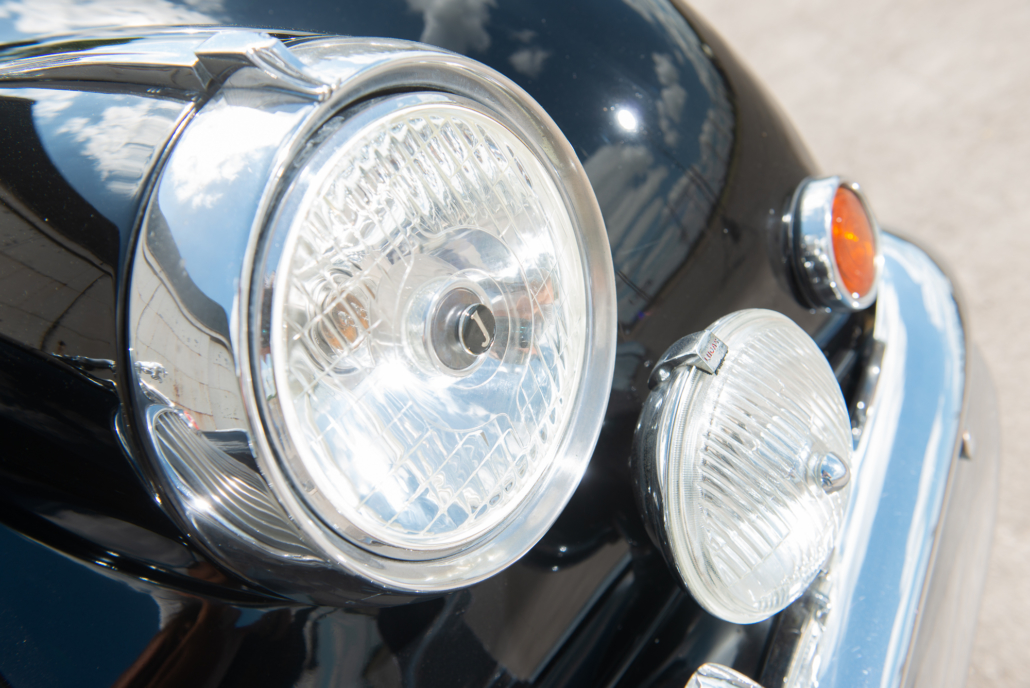 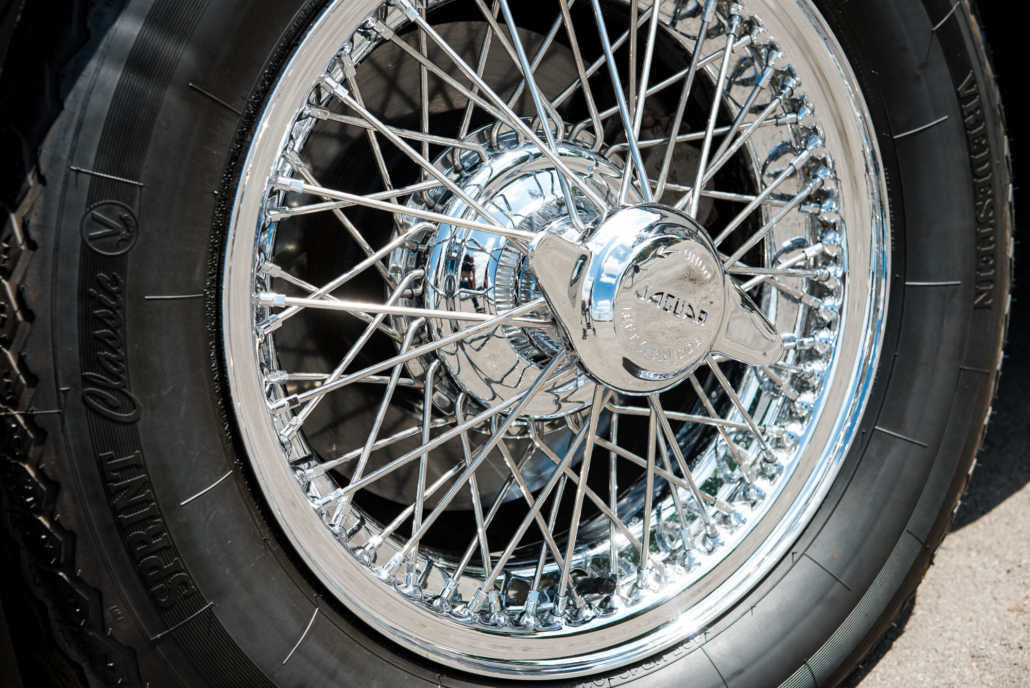 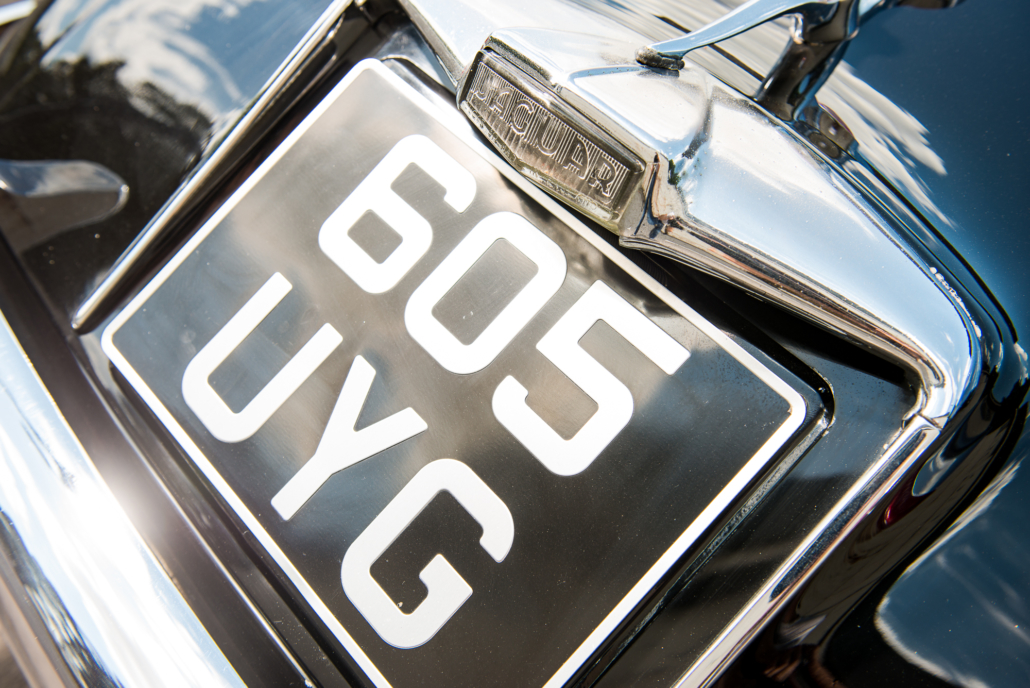