This XK140 Drophead Coupe stands out of the crowd for three reasons – originality, custodianship and condition.

Shipped from Southampton on the 18th January 1957 to Rhodesia, 807480DN is the last RHD XK140 Drophead Coupe built. Almost 60 years of history starts with service work in Bulawayo, Rhodesia in 1963. There are many years of Transvaal insurance discs, service books and correspondence with Peter Preston, who had owned the car from at least 1963 until 1989, with only two further owners since.  Preston enquired to the Jaguar factory in Coventry in 1967 about the possibility of them upgrading the car to disc brakes. Whilst they replied in the negative – they just didn’t have Design Staff to attend to his request – he decided to do it anyway and fitted MK IX disc brakes. He was also apparently thinking of fitting an XK150 ‘S’ spec engine, along with D-Type camshafts. Clearly, Mr Preston was an enthusiastic motorist.

The car was repatriated back to the UK in 1989, before being acquired by the Swiss XK authority Urs Schmidt. Needless to say, Schmidt wouldn’t have bought just any XK, and did so because 807480DN was such an unmolested example. Other than the disc brake conversion, and a colour change to white in 1960, it was a remarkably original car. He almost immediately had George Donni take the car back to bare metal for a repaint in the original black, and George has confirmed to Pendine that other than a minute area around the front side lights, the body is completely original metal. George also replaced the outer hood and the carpets, whilst retaining all the rest of the interior.

Urs used the XK extensively, touring all over Europe in the car with his wife, Pia. It was his favourite touring car, with the original seats being so comfortable and the overdrive suited to long distance cruising. It has been maintained exclusively by George Donni, and it drives exceptionally well – so few historic cars have the privilege of being largely unrestored, and to be looked after by owners and engineers who really understand and care for their cars.

This is one of the nicest XK140 Drop Head Coup’s in the world, and one for the real Jaguar aficionado. 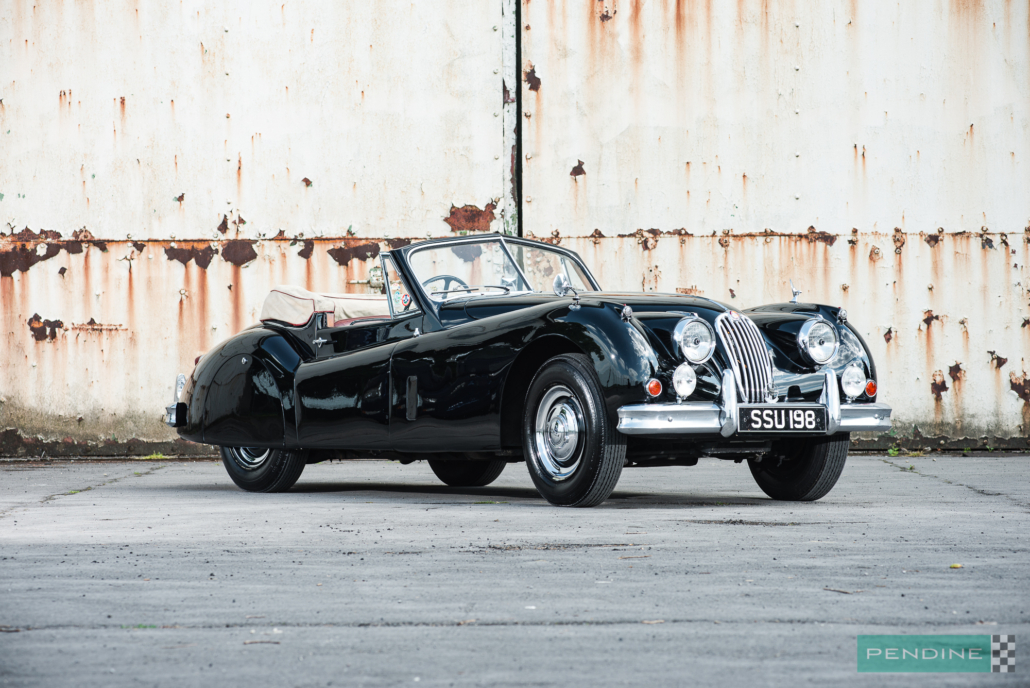 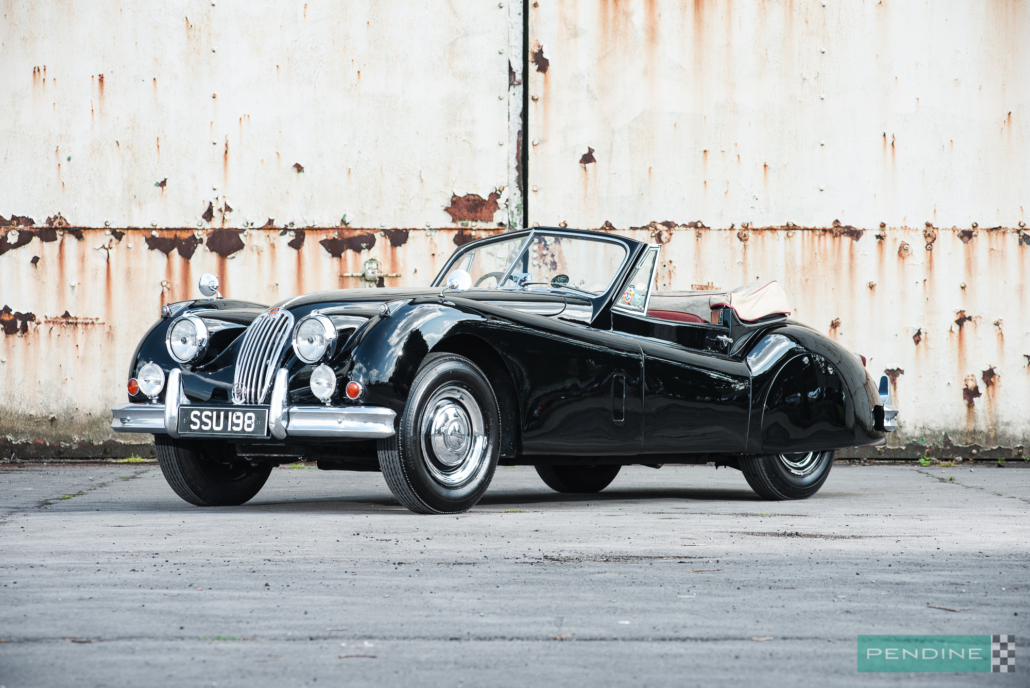 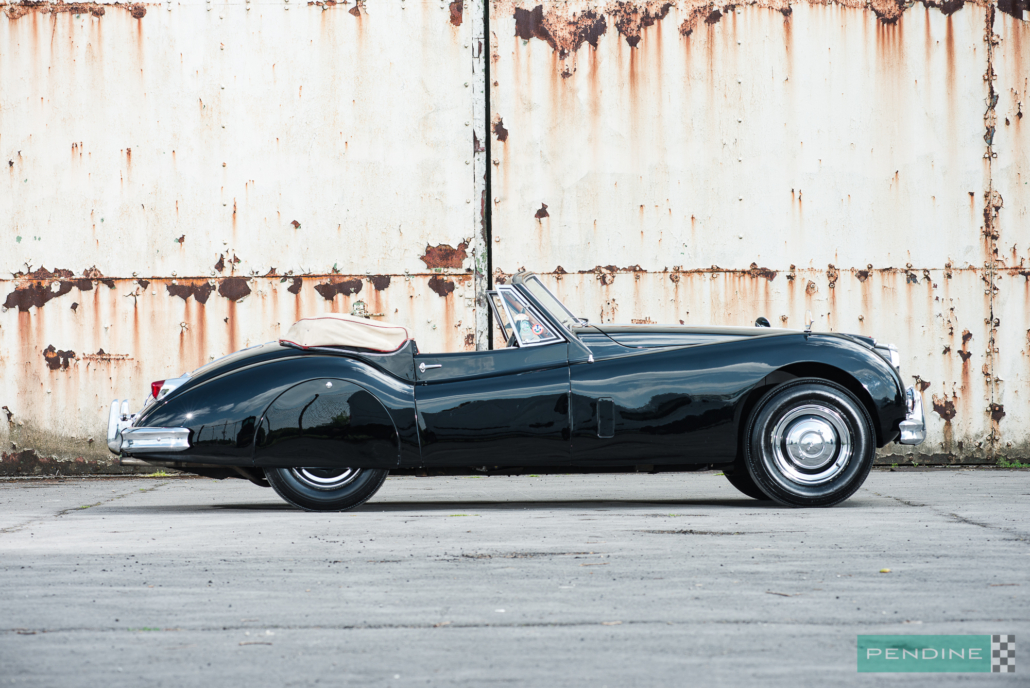 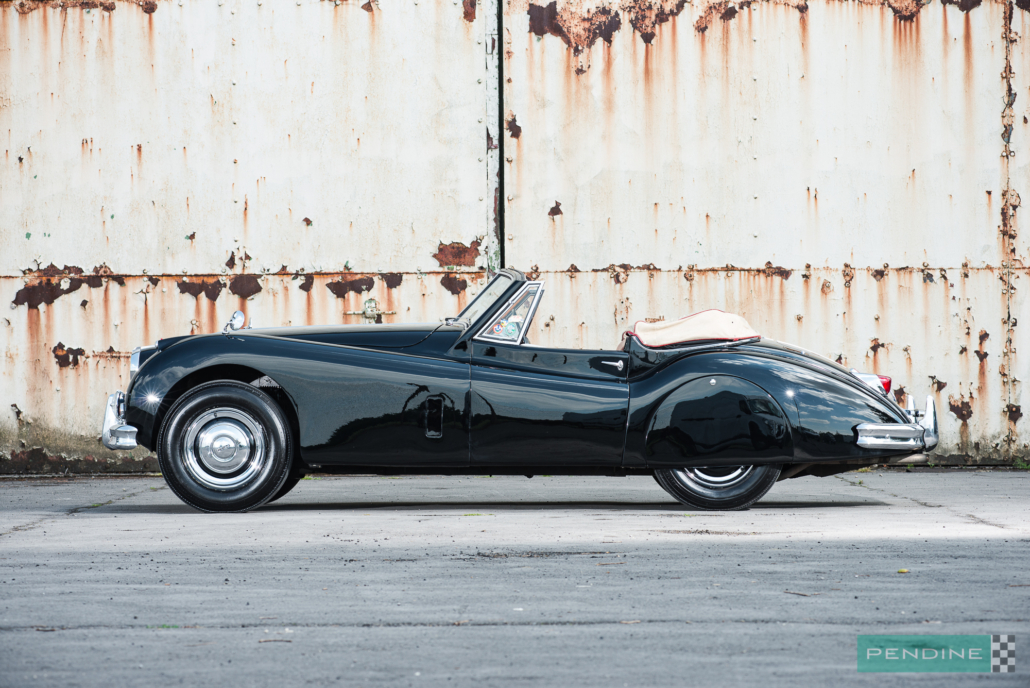 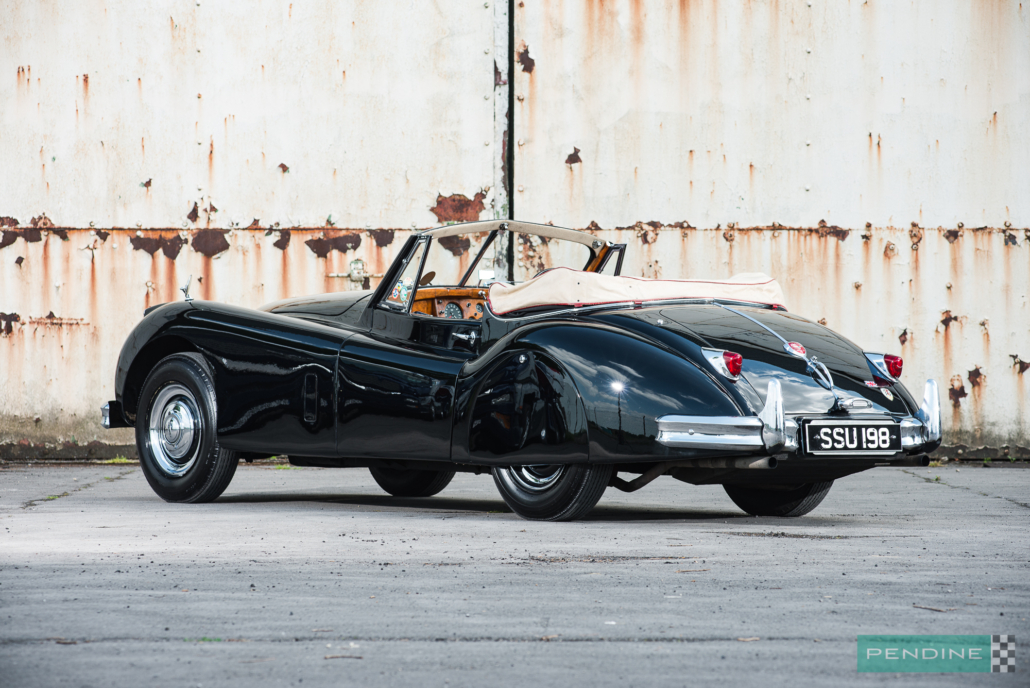 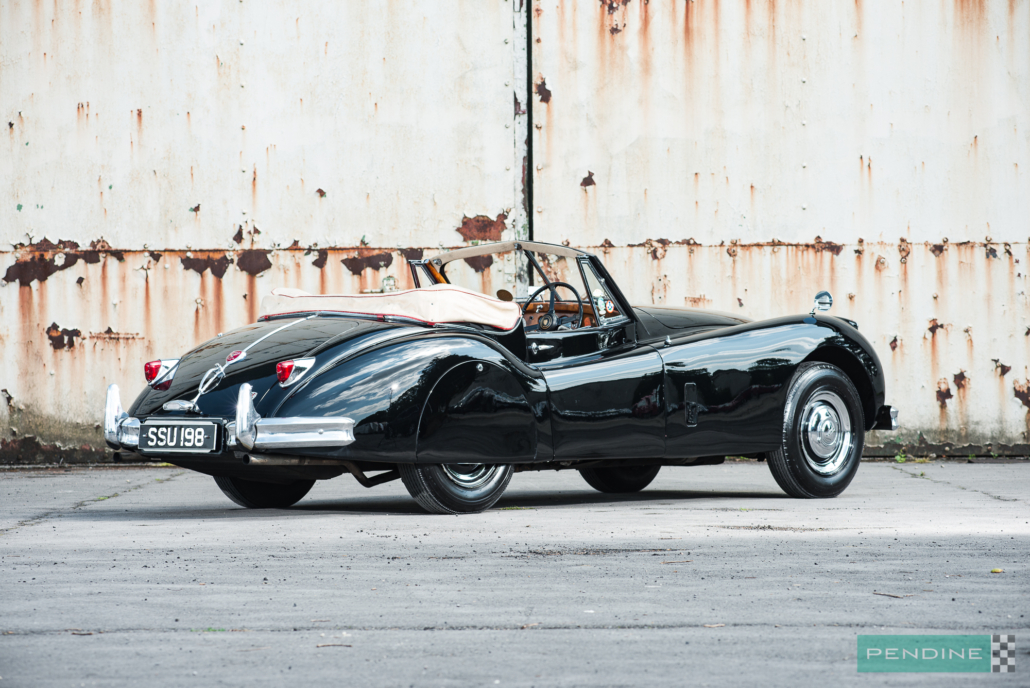 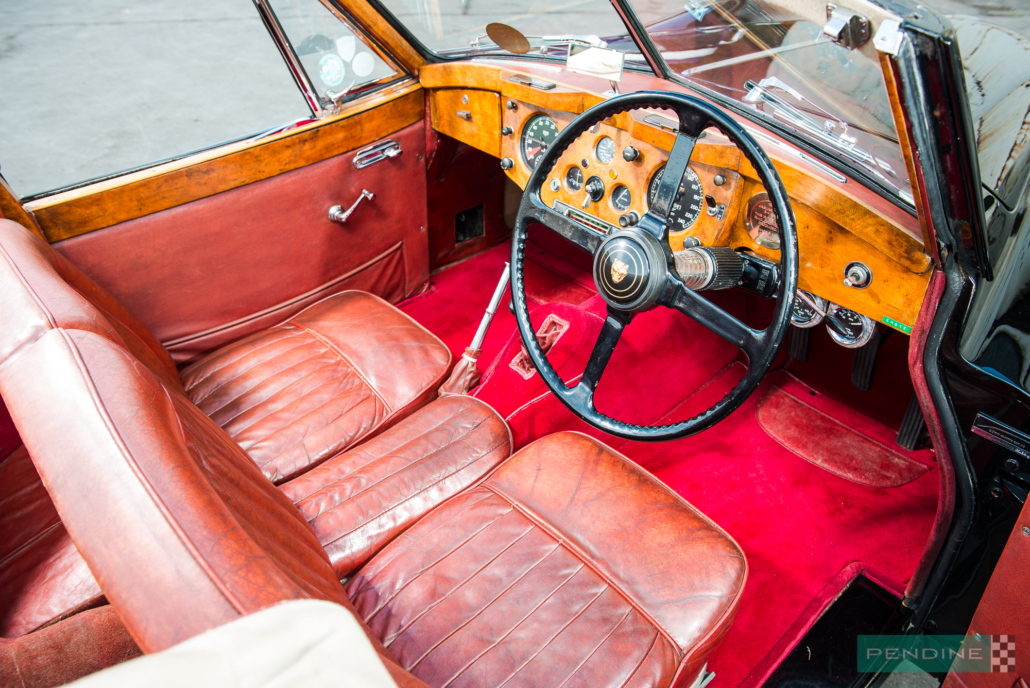 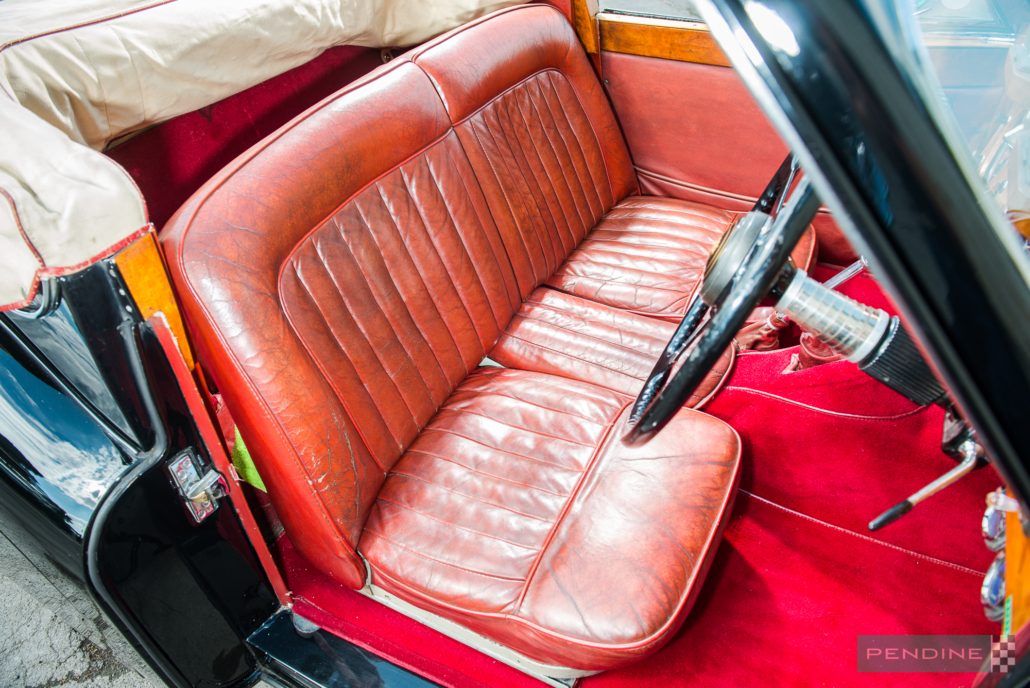 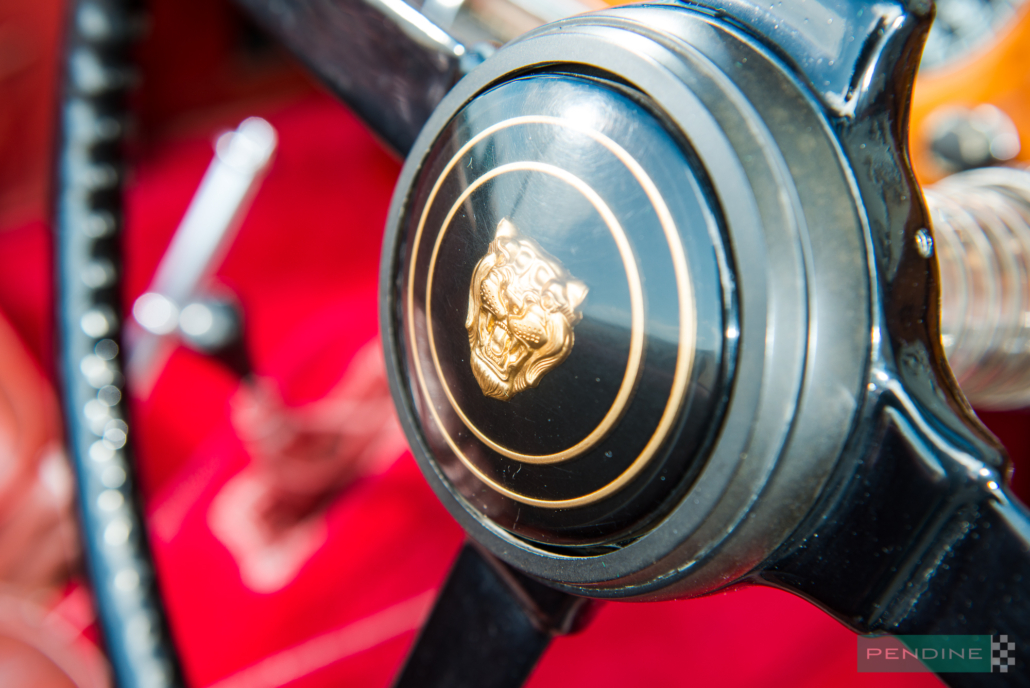 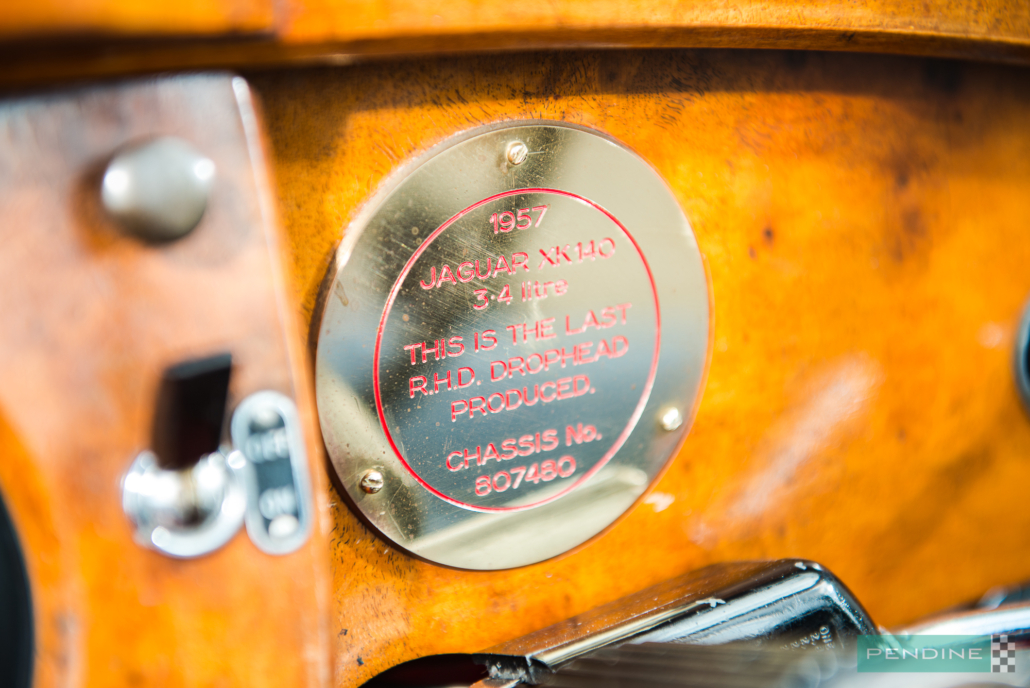 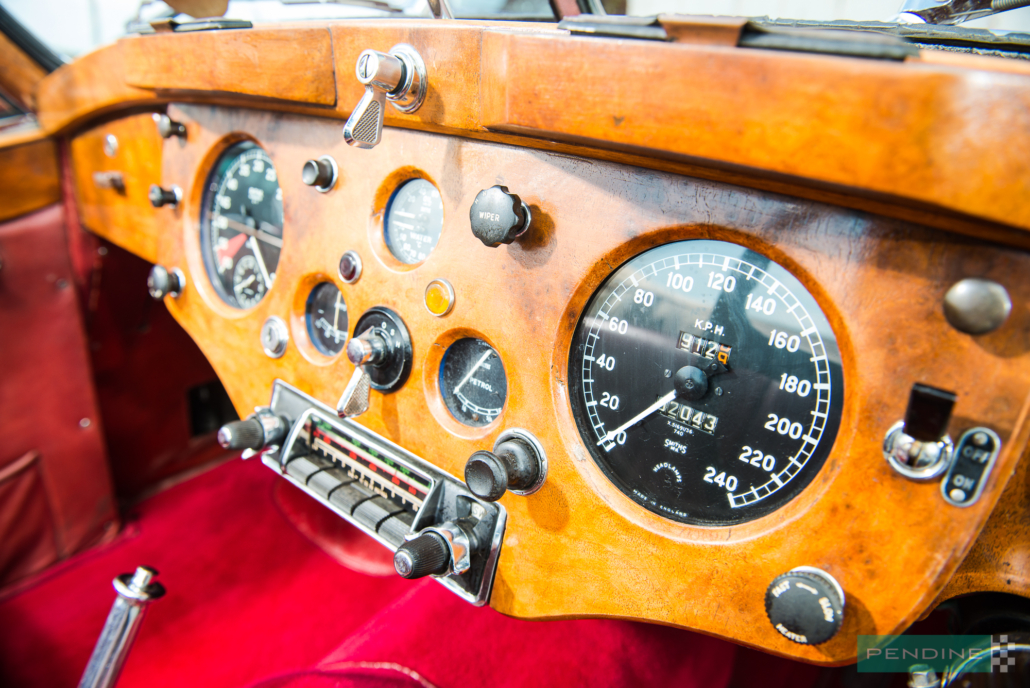 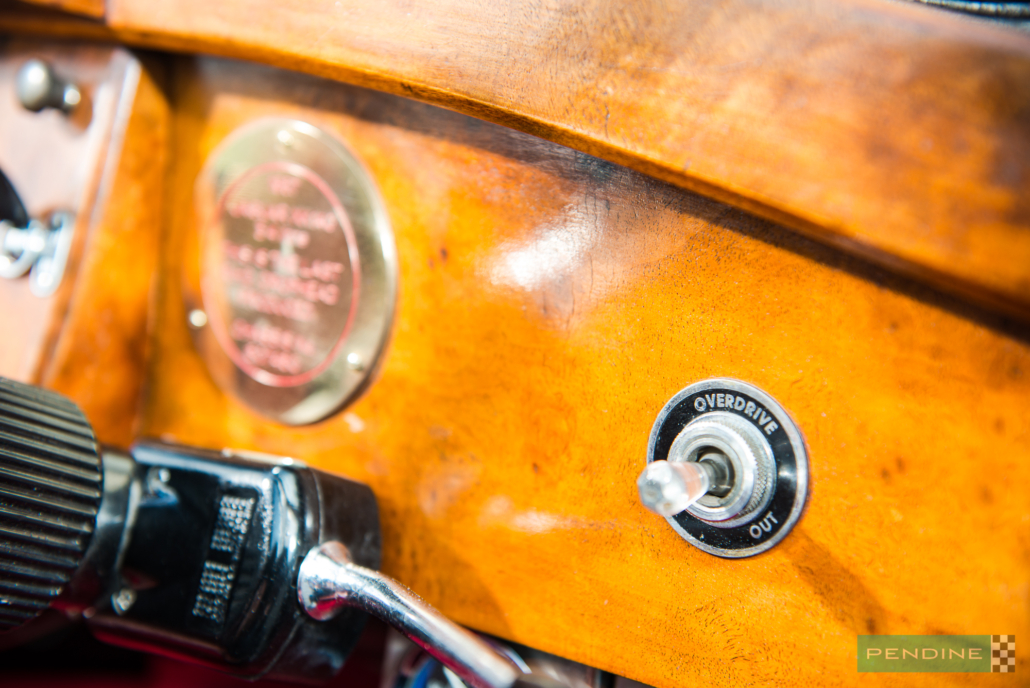 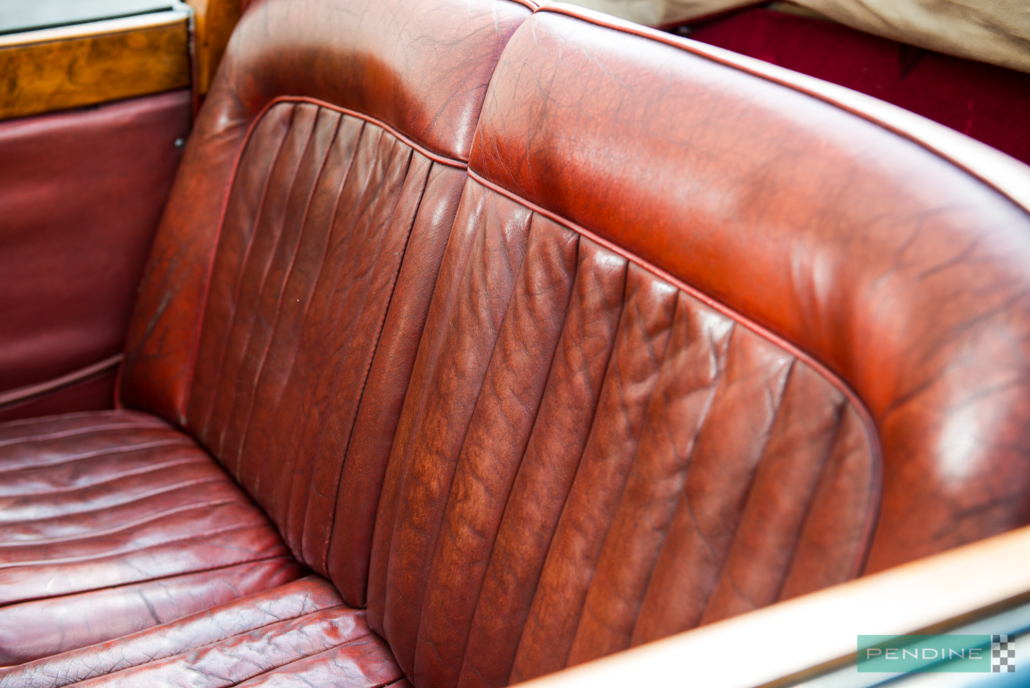 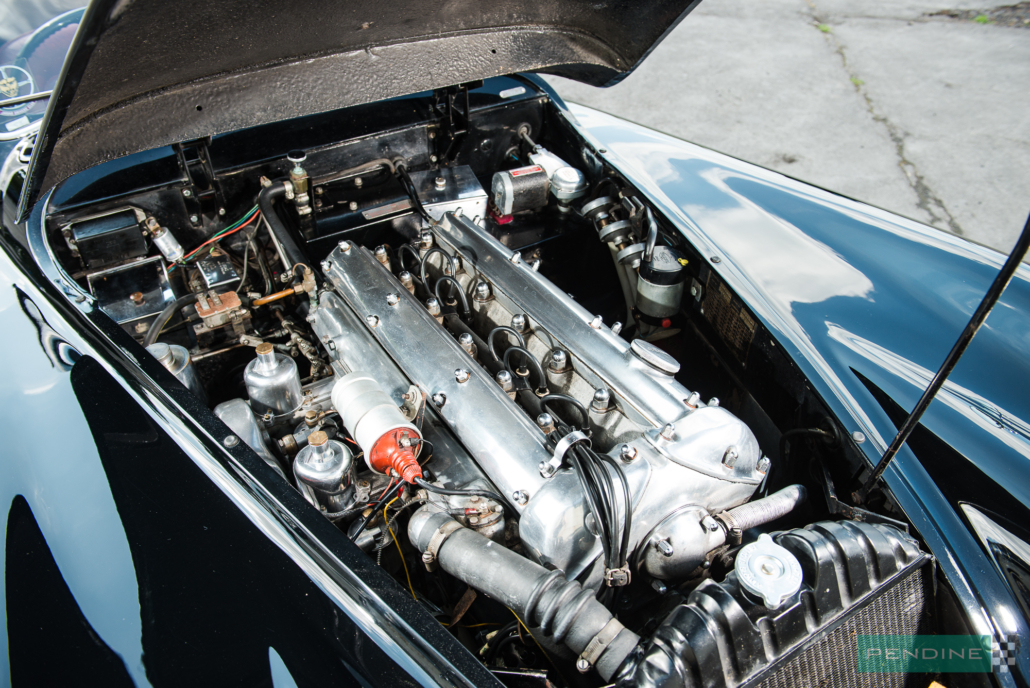 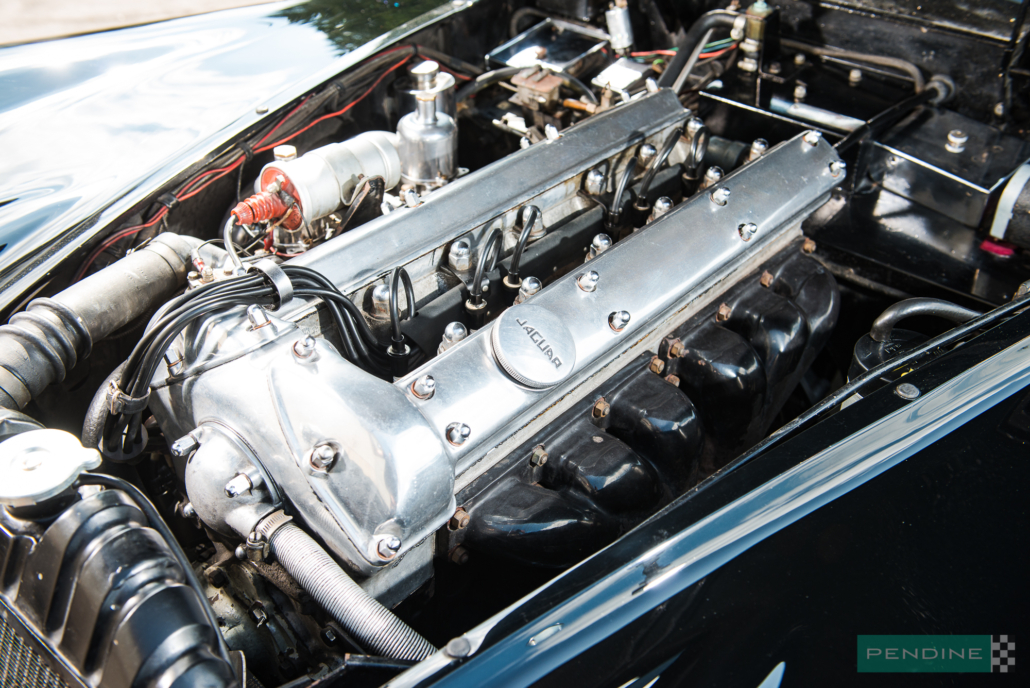 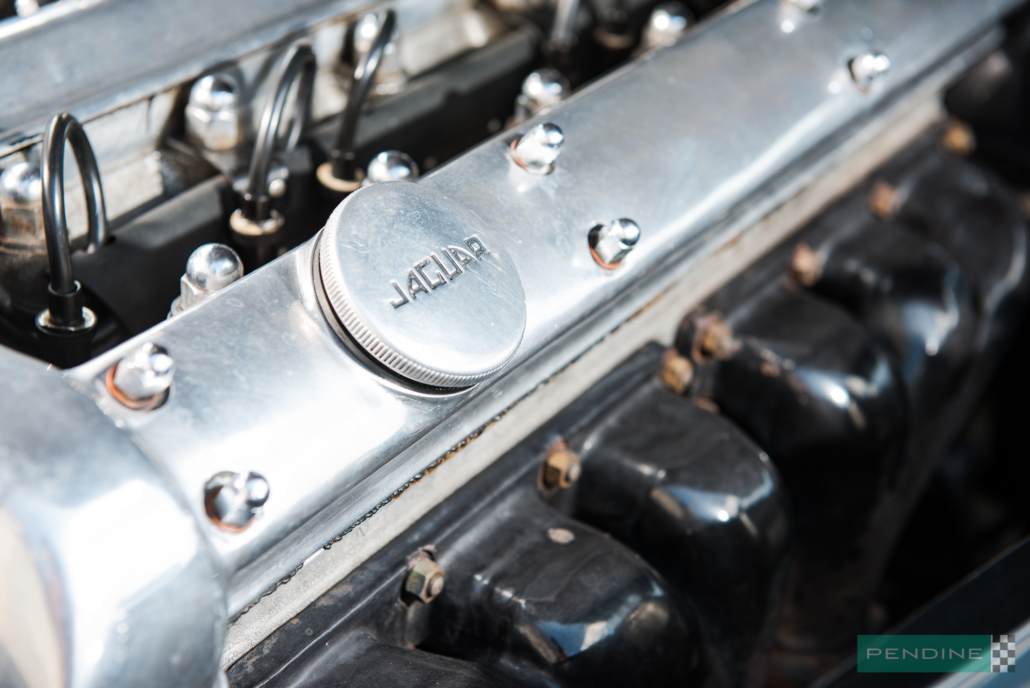 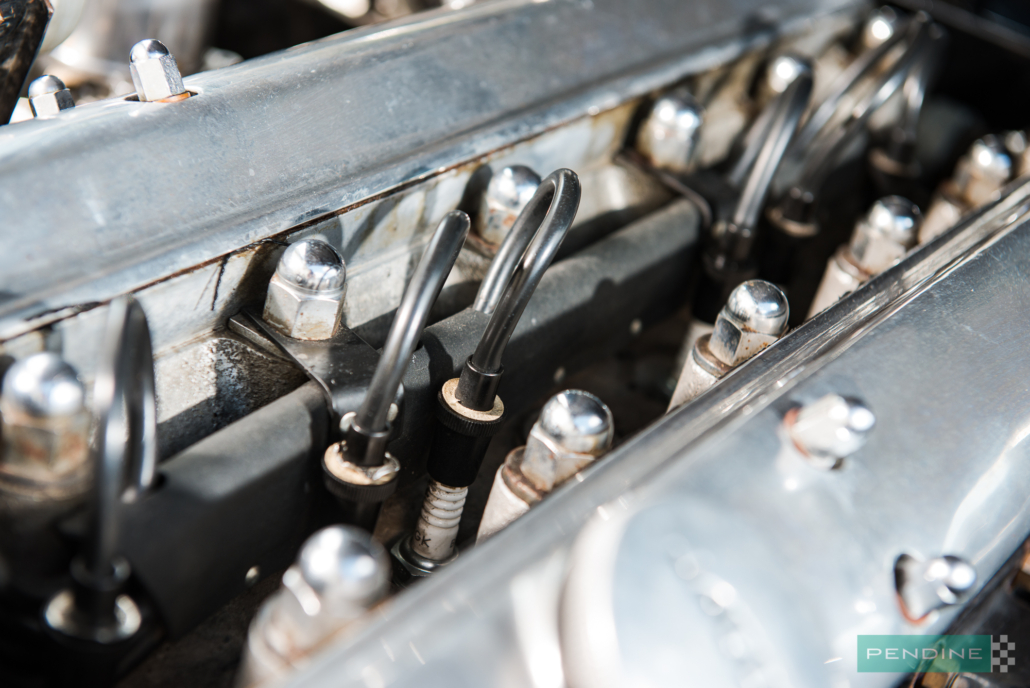 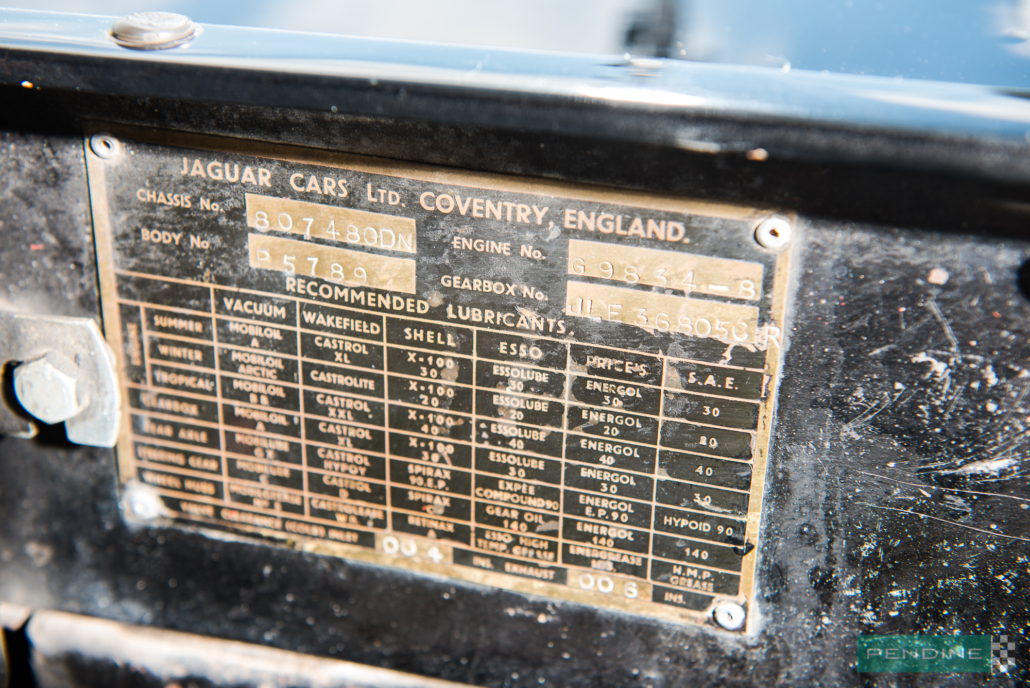 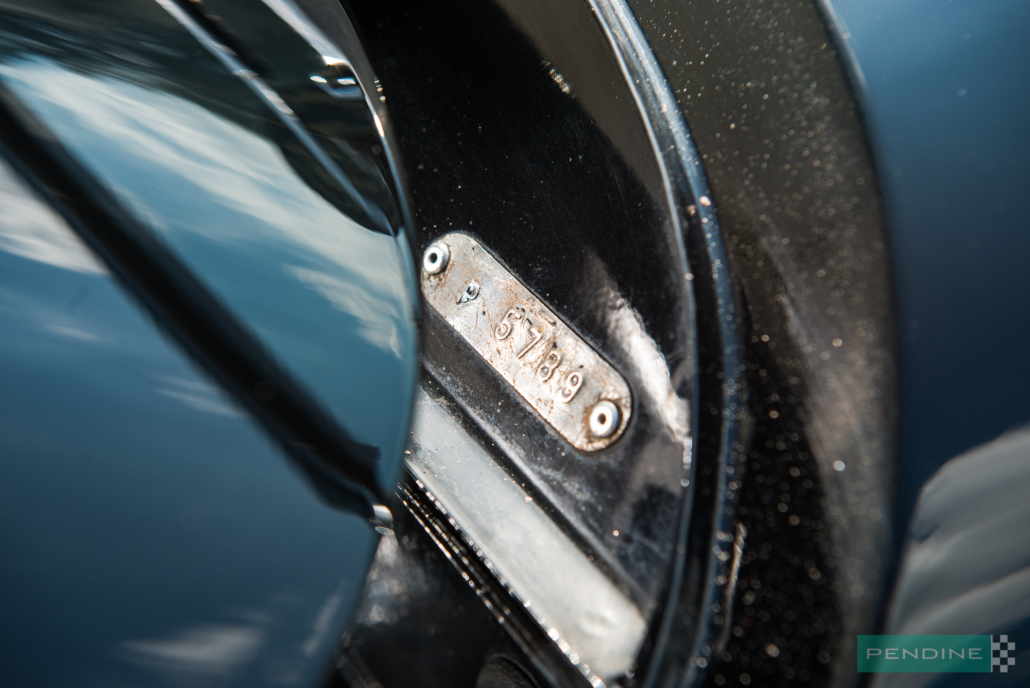 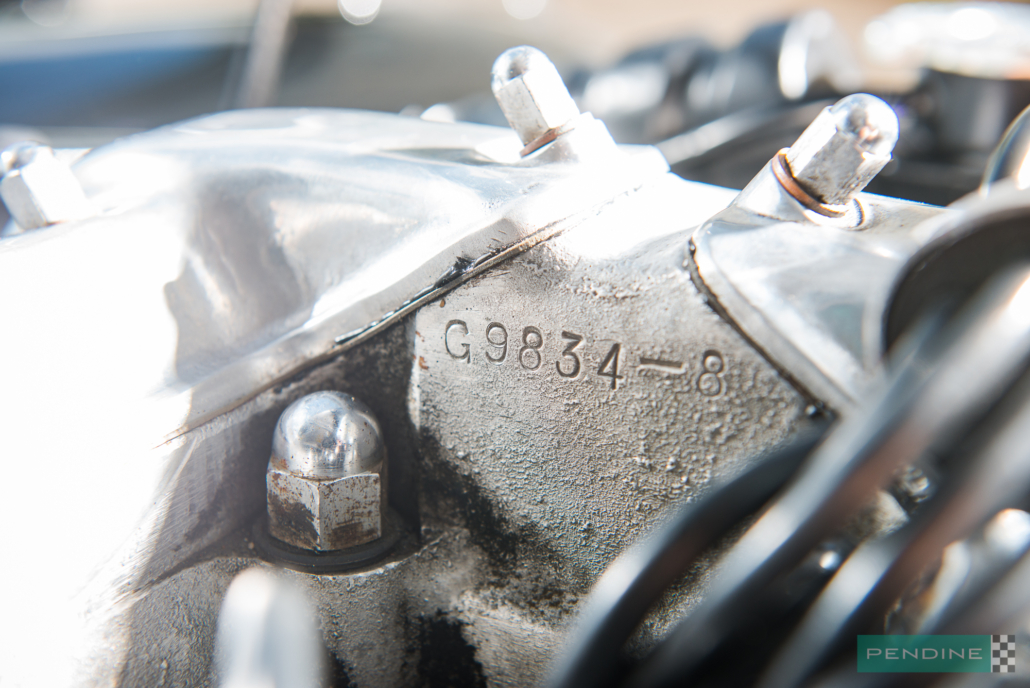 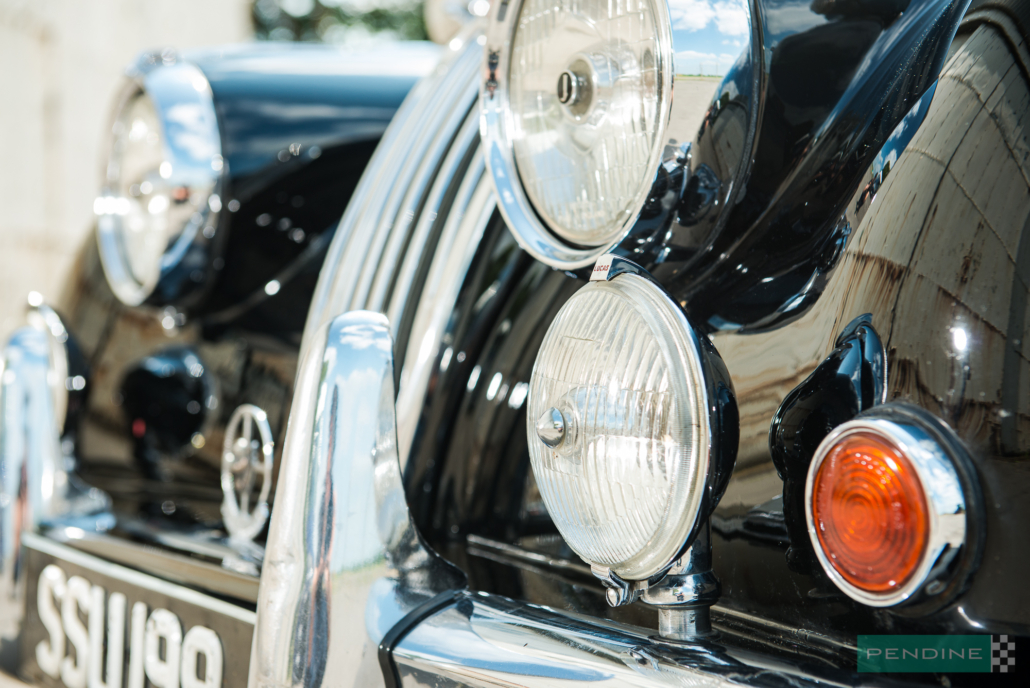 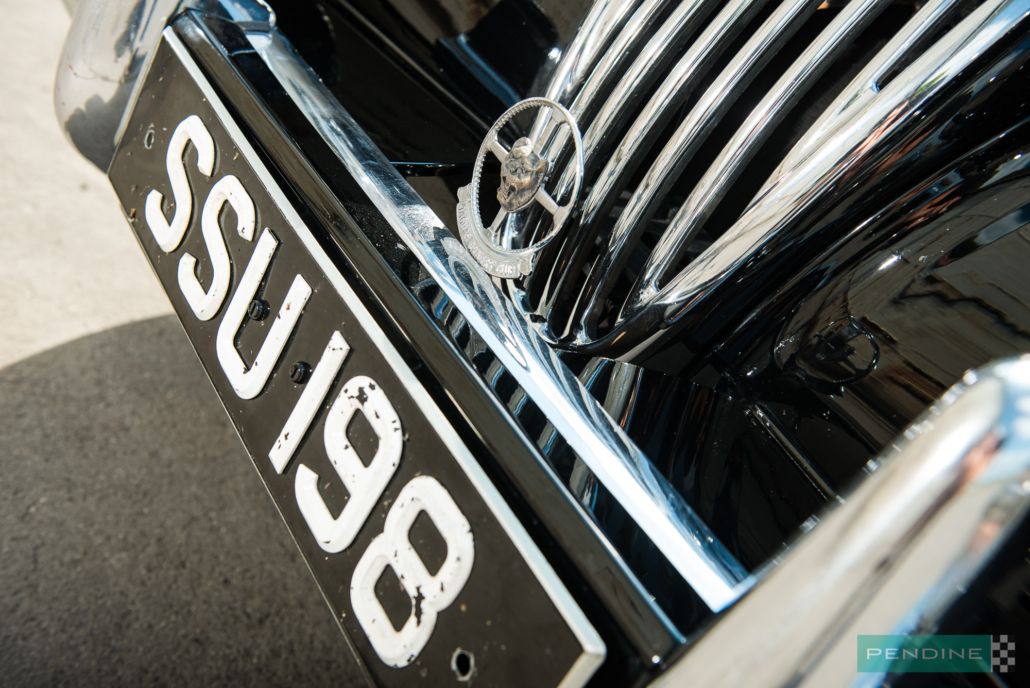 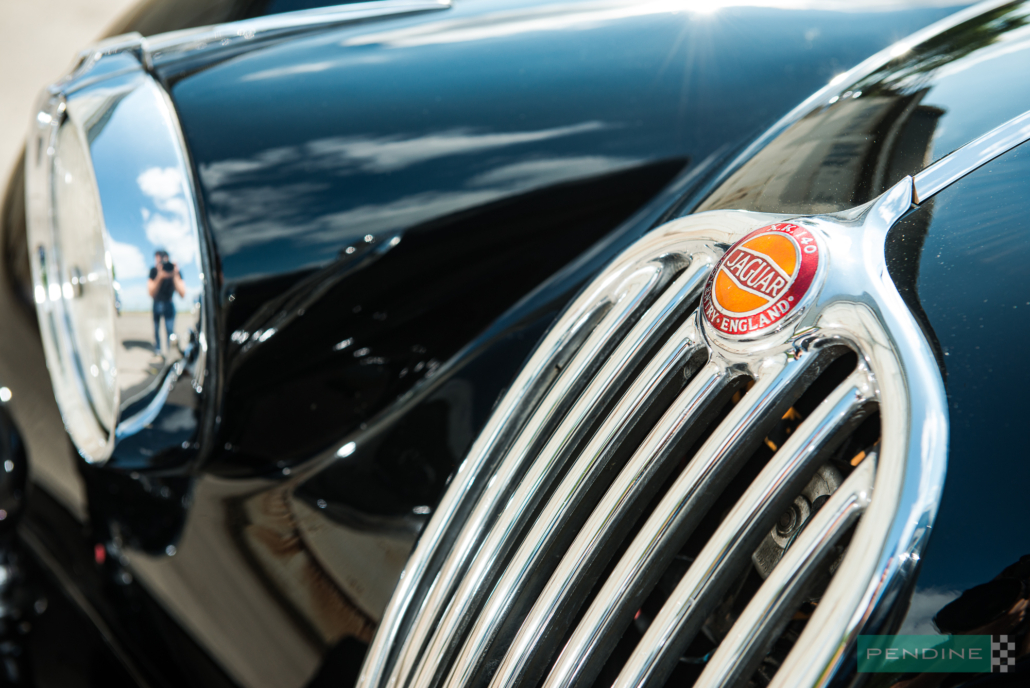 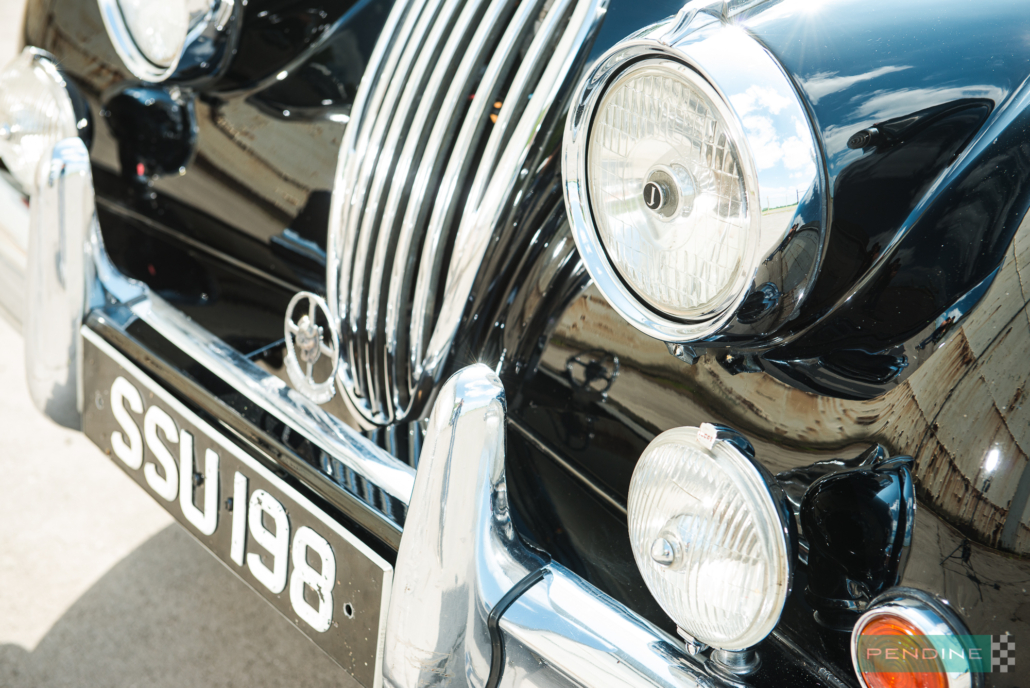 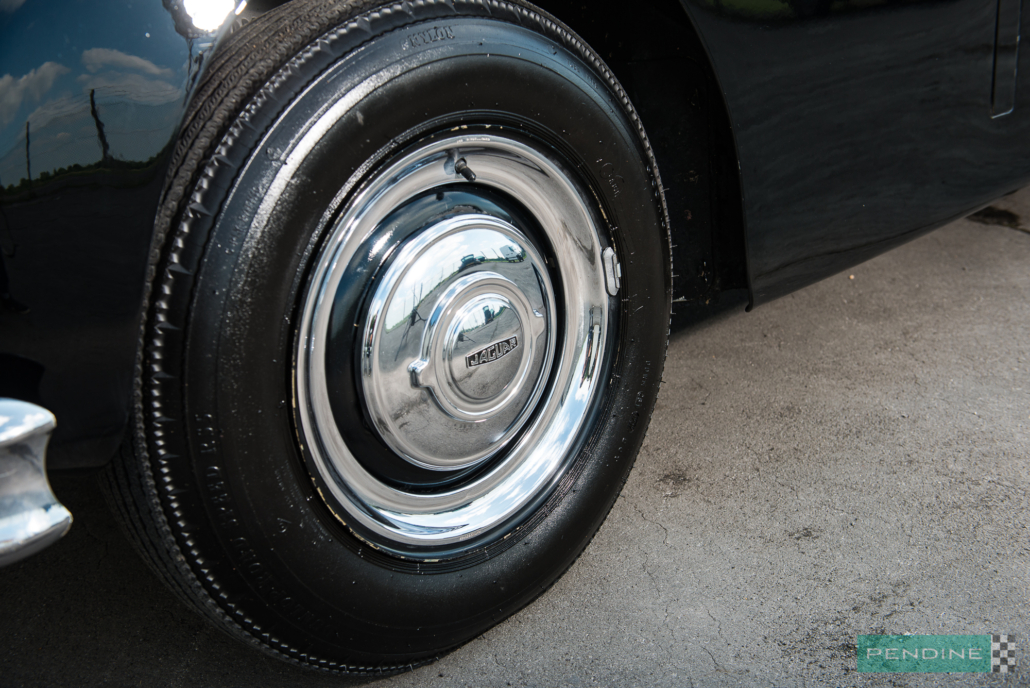 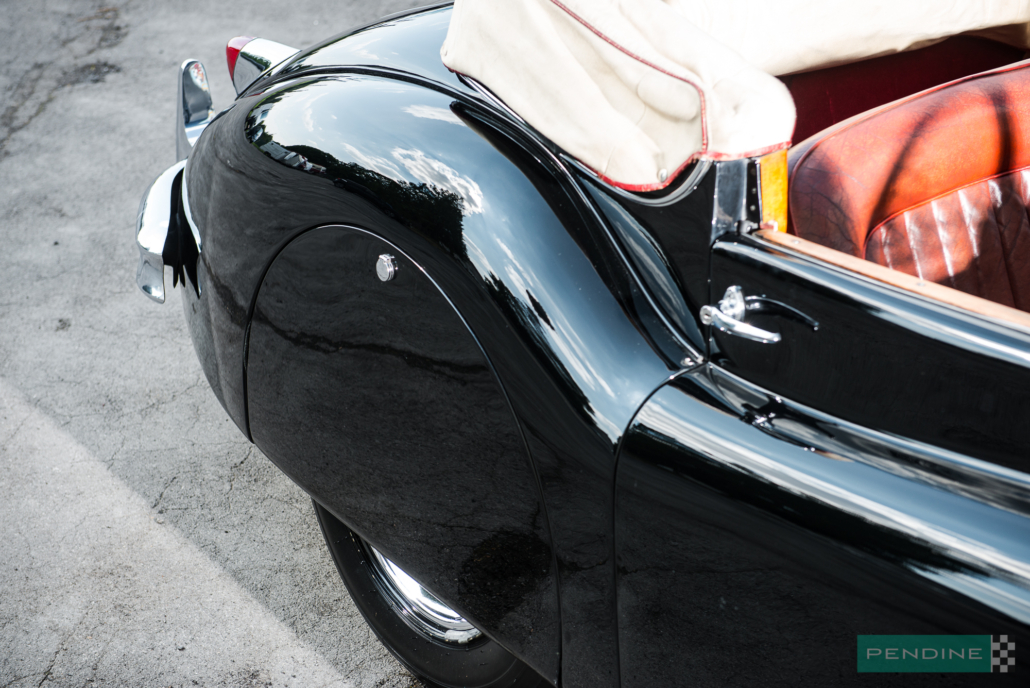 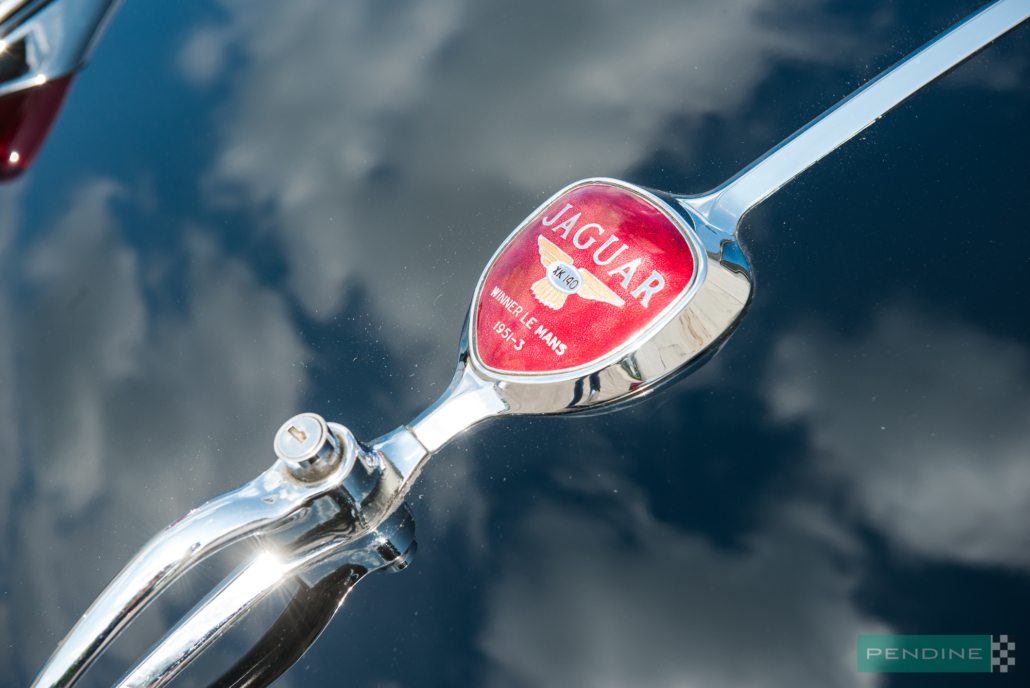 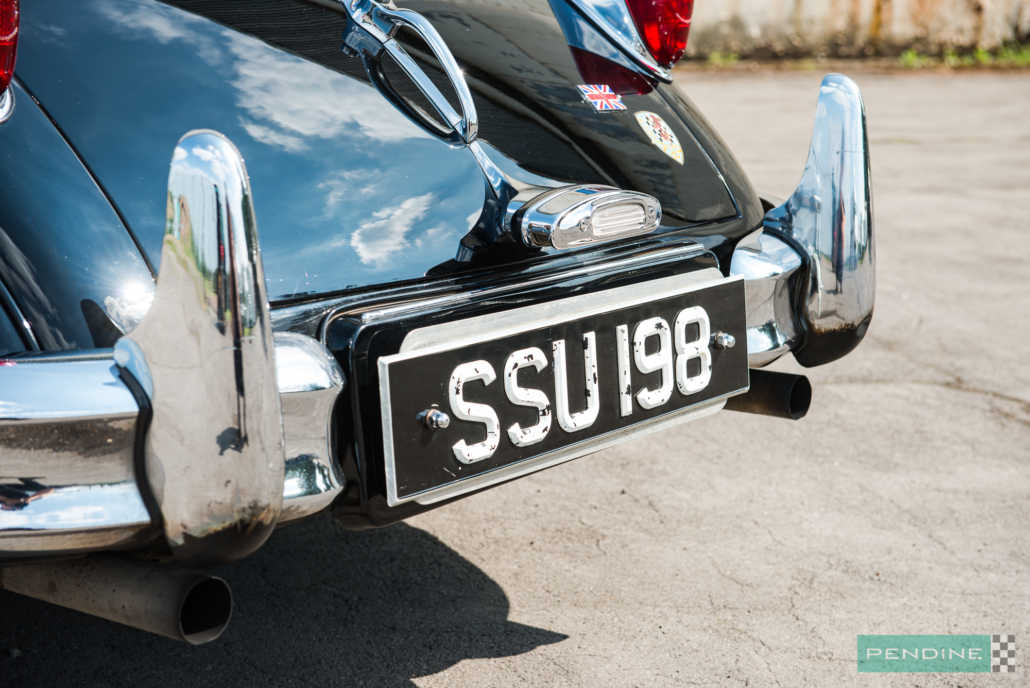