Launched at the 1954 Earls Court Motor show, the Aceca arrived just one year after the Ace. Broadly similar in construction with an almost identical chassis and running gear, the Aceca used an ash frame to create the practical, stylish coupe. The success gained on the racetracks by the Ace gave it the sporting appeal, whilst the large, single rear door and well-trimmed interior gave it the comfortable, grand touring capacity that the market was looking for.

BE 625 was first registered in 1957, making it eligible for the Mille Miglia and is one of the 169 Bristol engined Acecas produced. A green logbook notes early owners, and the Club notes that this is the first Aceca to leave the factory fitted with disc brakes as standard. We know the car well, having sold it to its current owner, who has used the car extensively since he bought it in 2017.

Since then, much work has been completed to ensure not only reliability, but long distance touring was a comfortable experience. A new set of wheels and tyres are on all four corners, and a rebuilding of the gearbox with Stanton Motorsports in 2018. Classic Performance Engineering have comprehensively serviced the Aceca, including a full diff rebuild in 2020. With regards to the engine, Pendine Works has completely rebuilt the rare 100 C2 unit, fitting a new clutch at the same time.

The current owner is the grandson of the founder of Bristol Cars, and as such has also included copies in the history of some fascinating correspondence between Bristol Cars and AC. This is an exceptionally well sorted, loved and useable example, ready for a blast round the coast of Britain this summer. 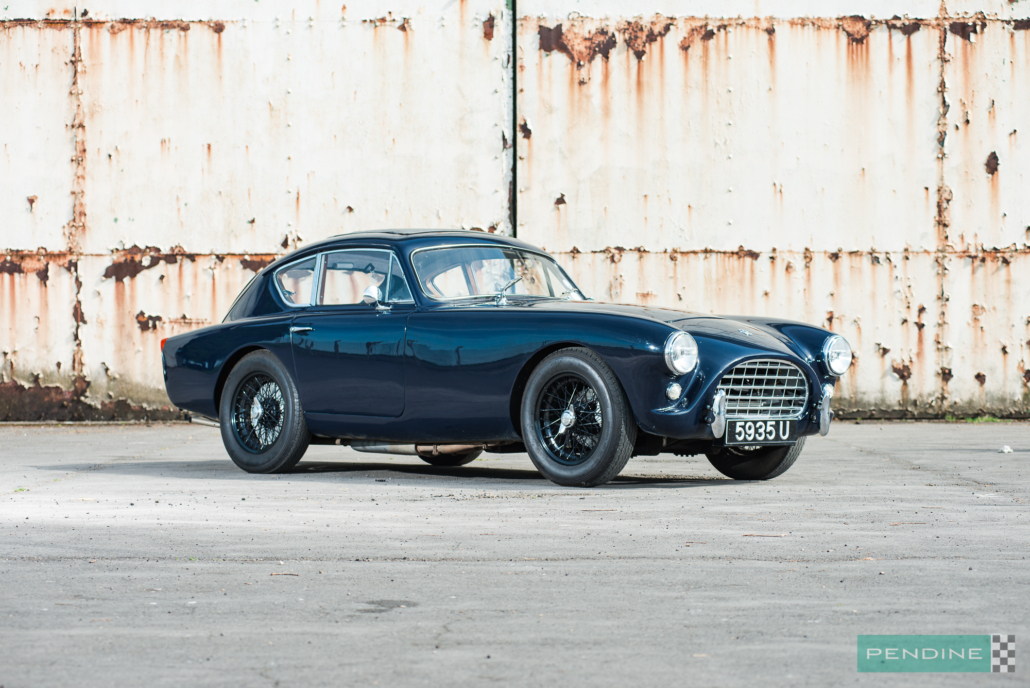 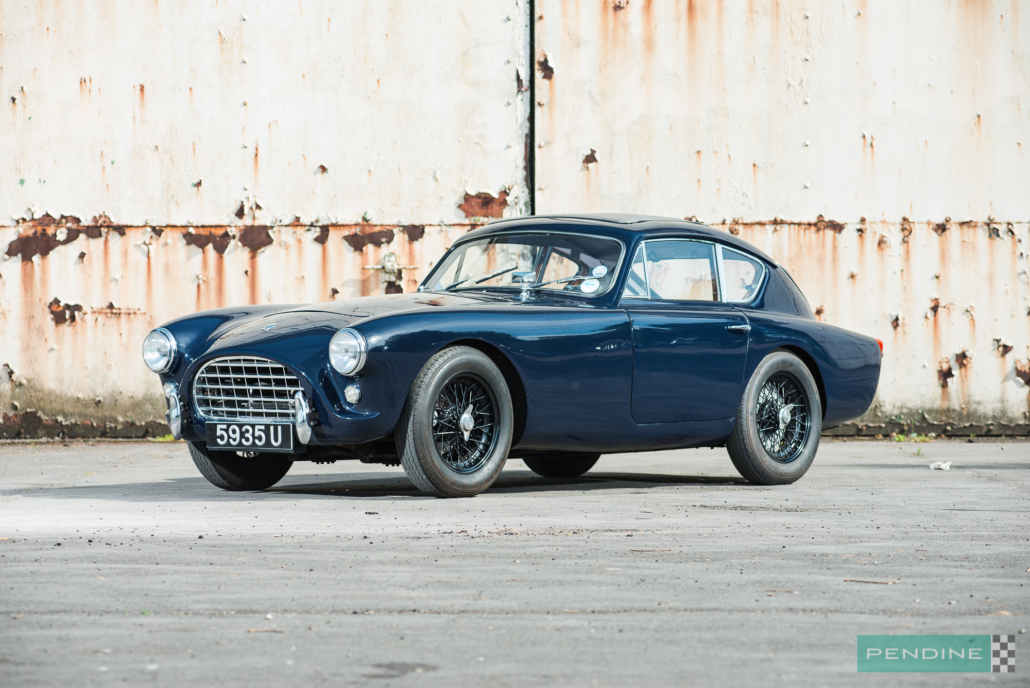 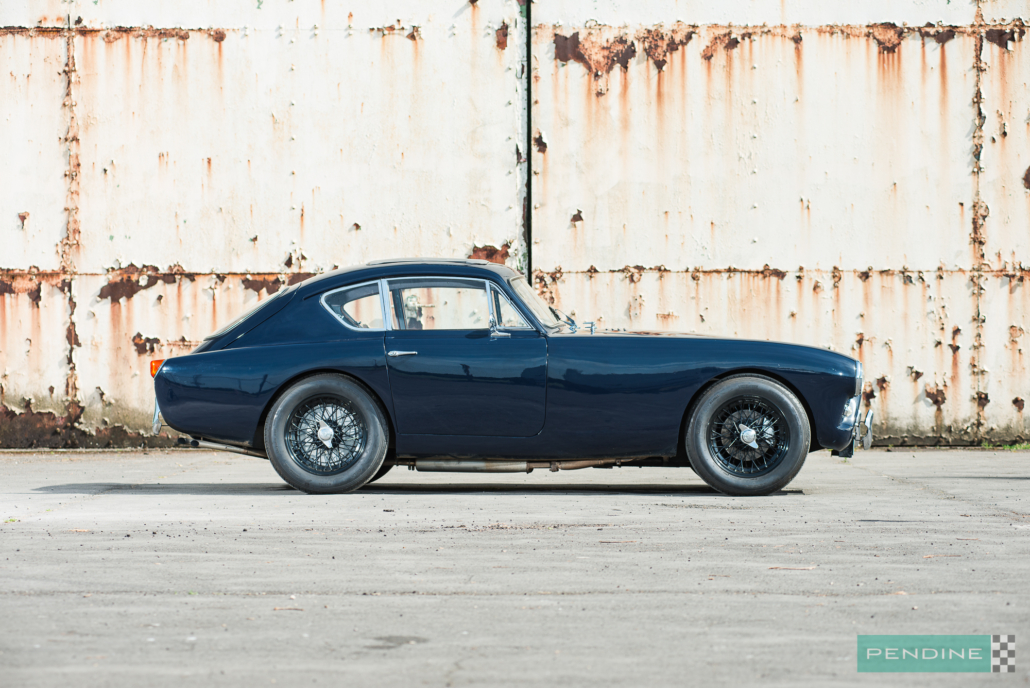 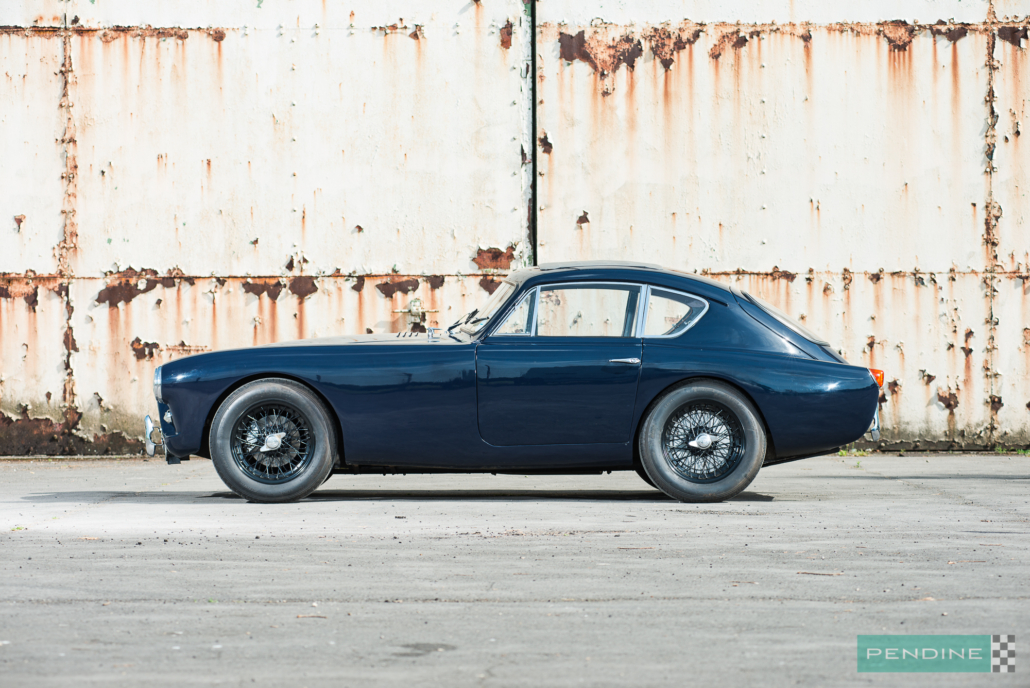 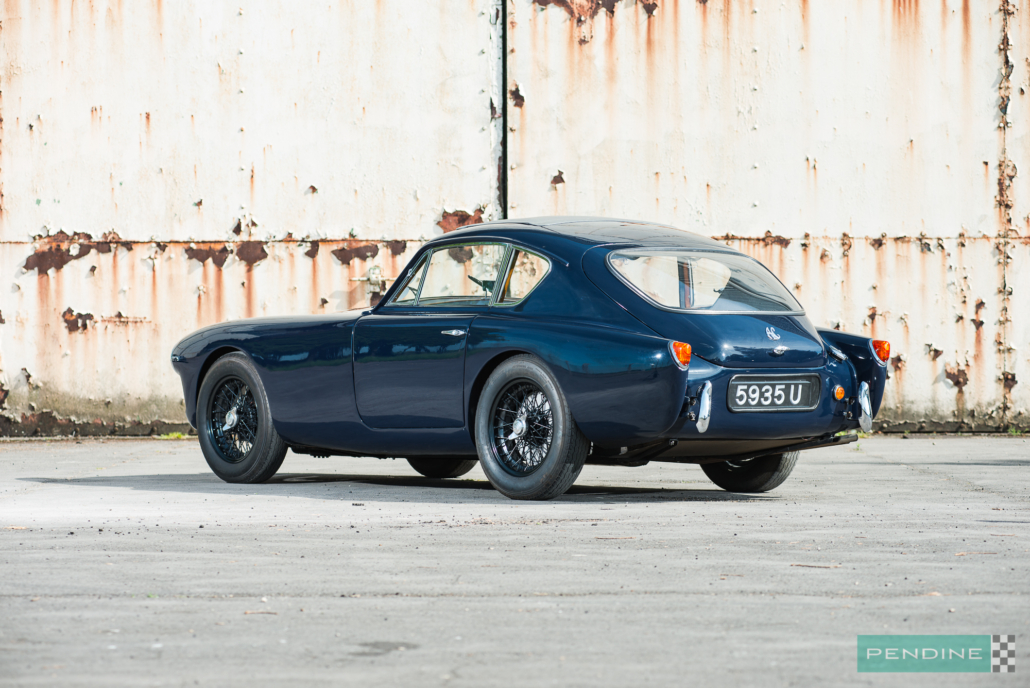 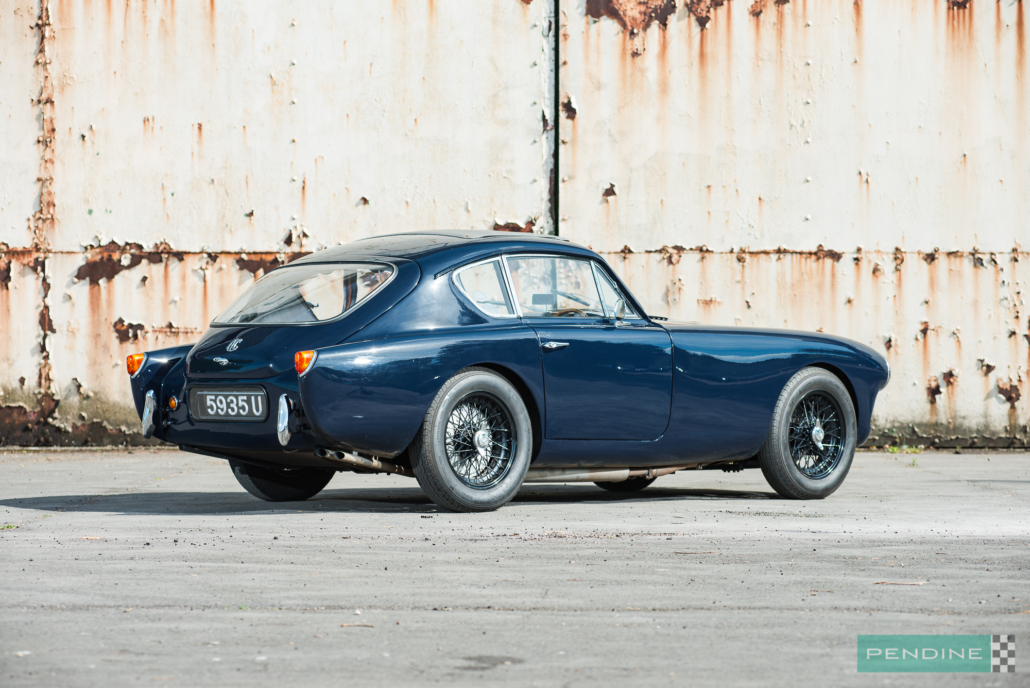 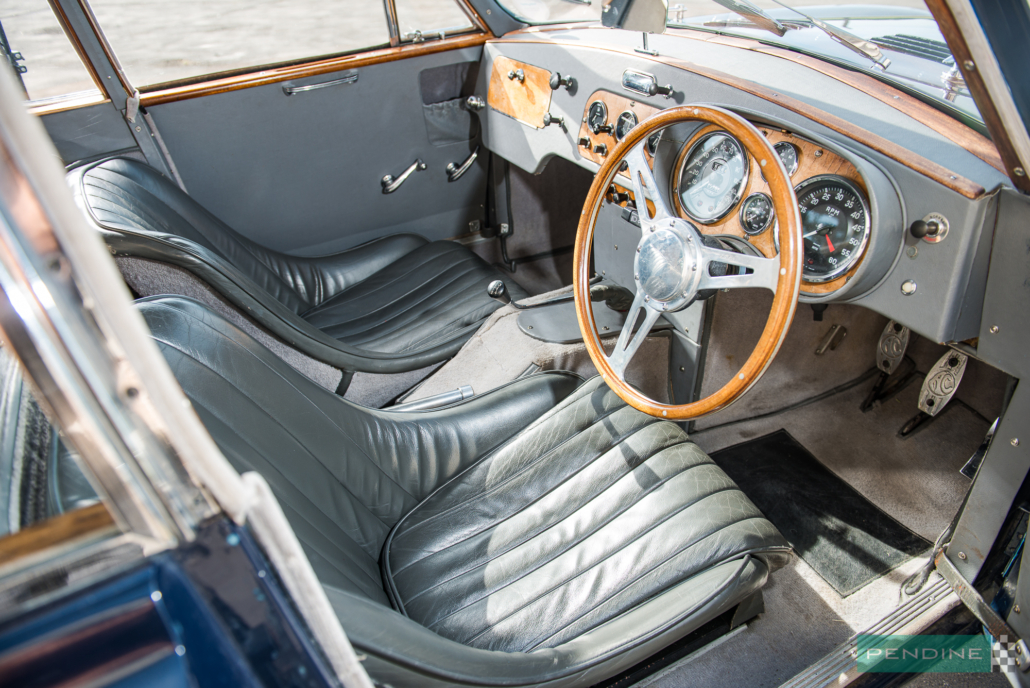 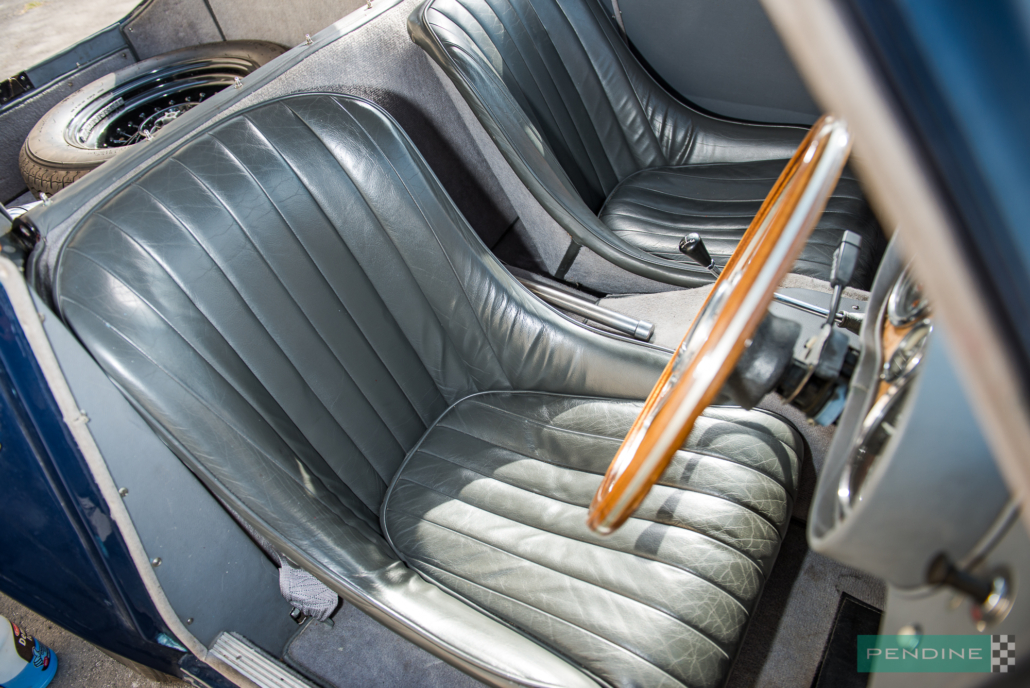 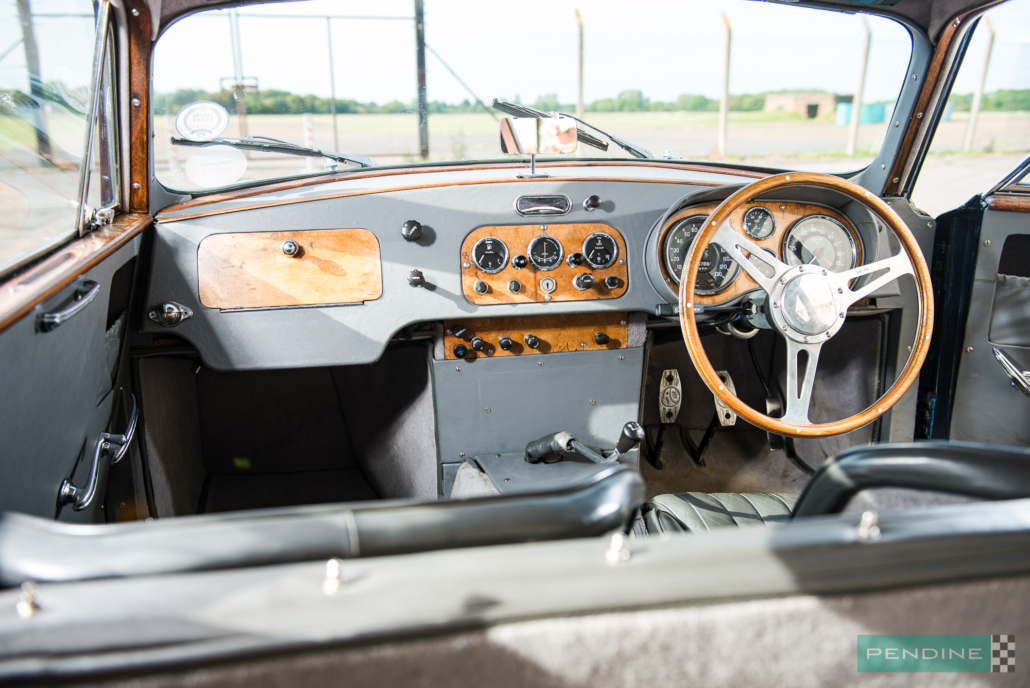 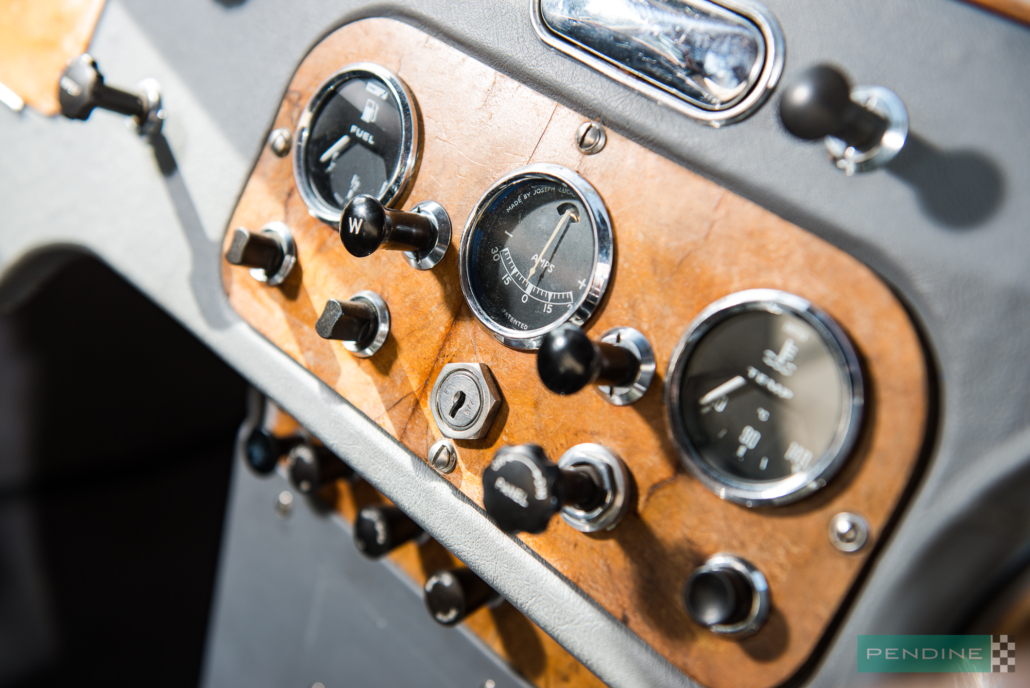 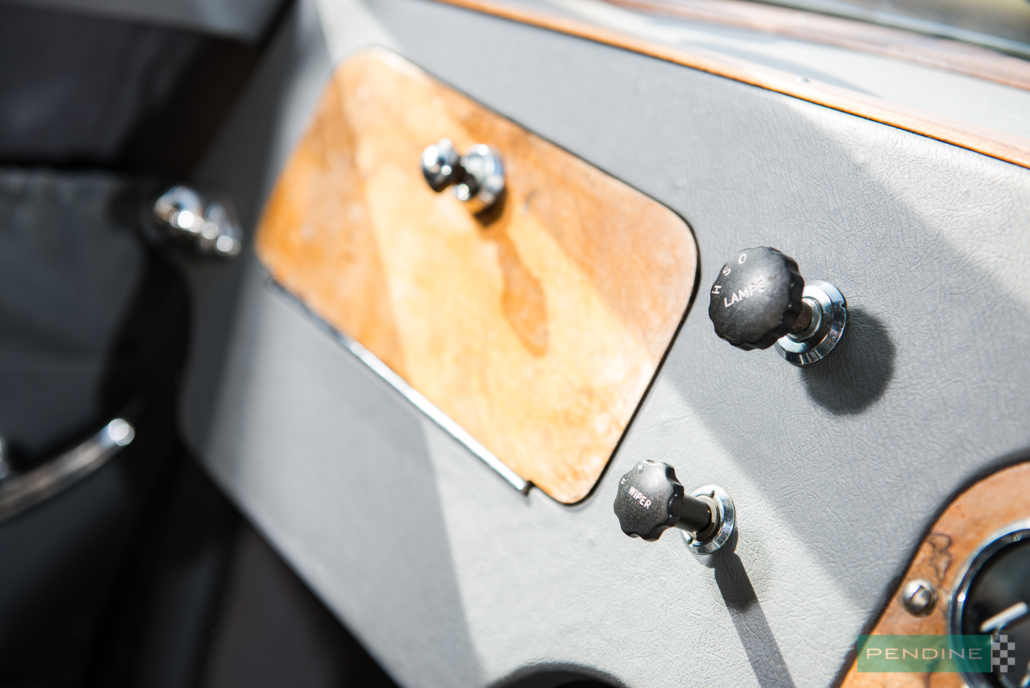 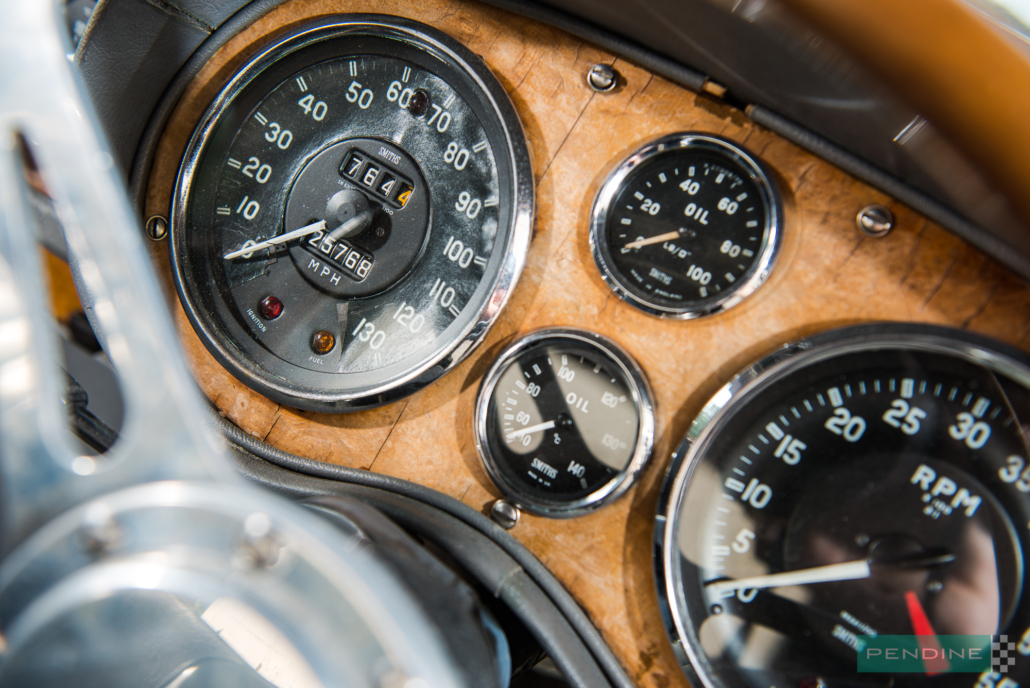 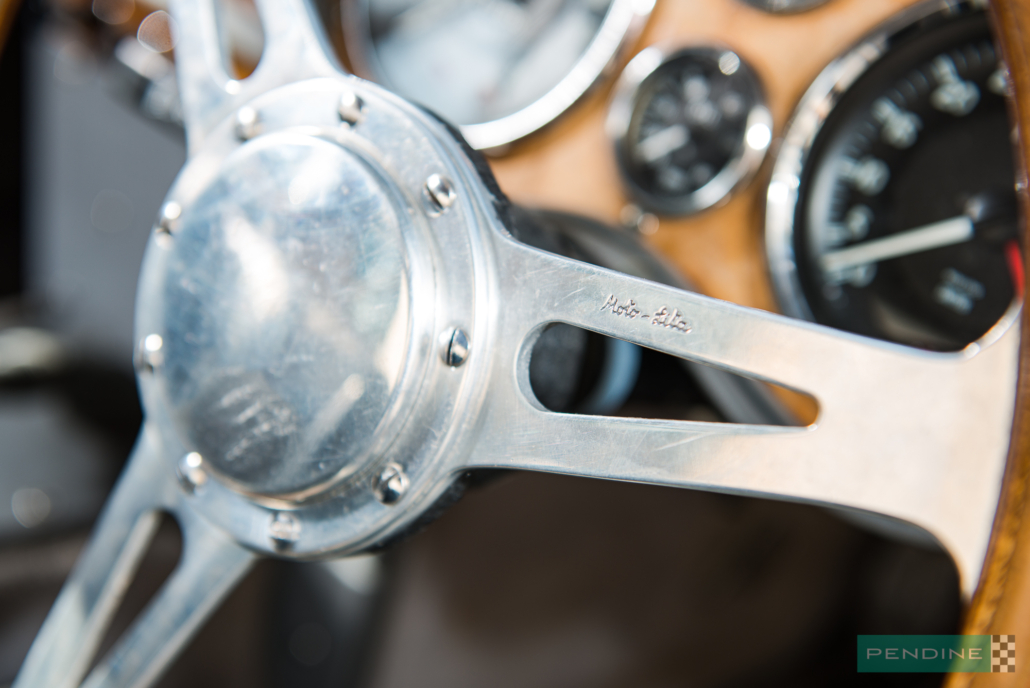 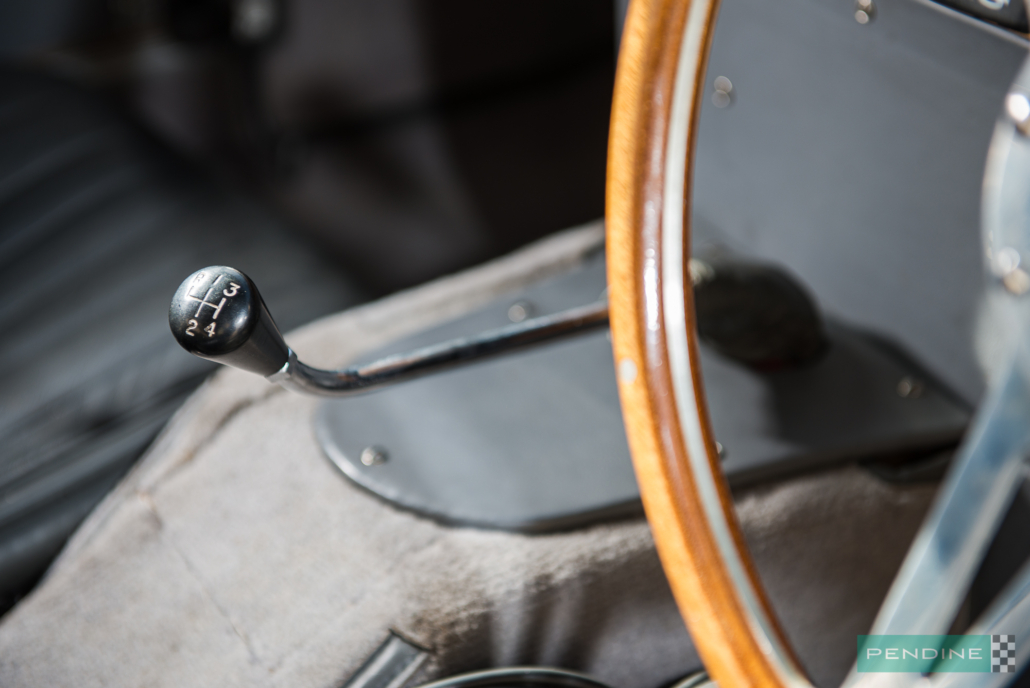 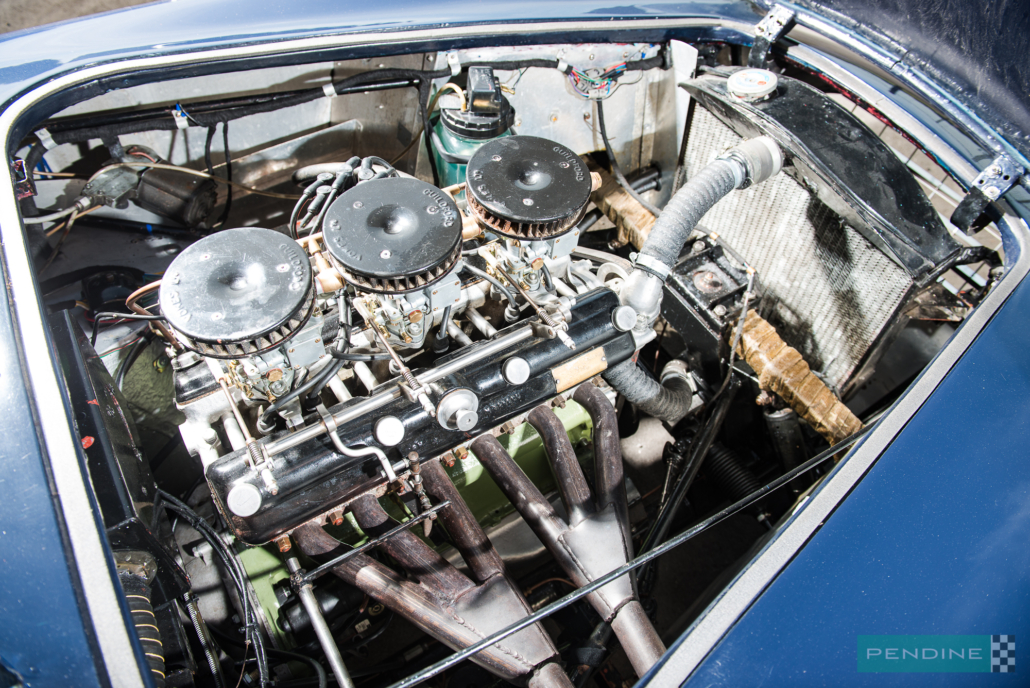 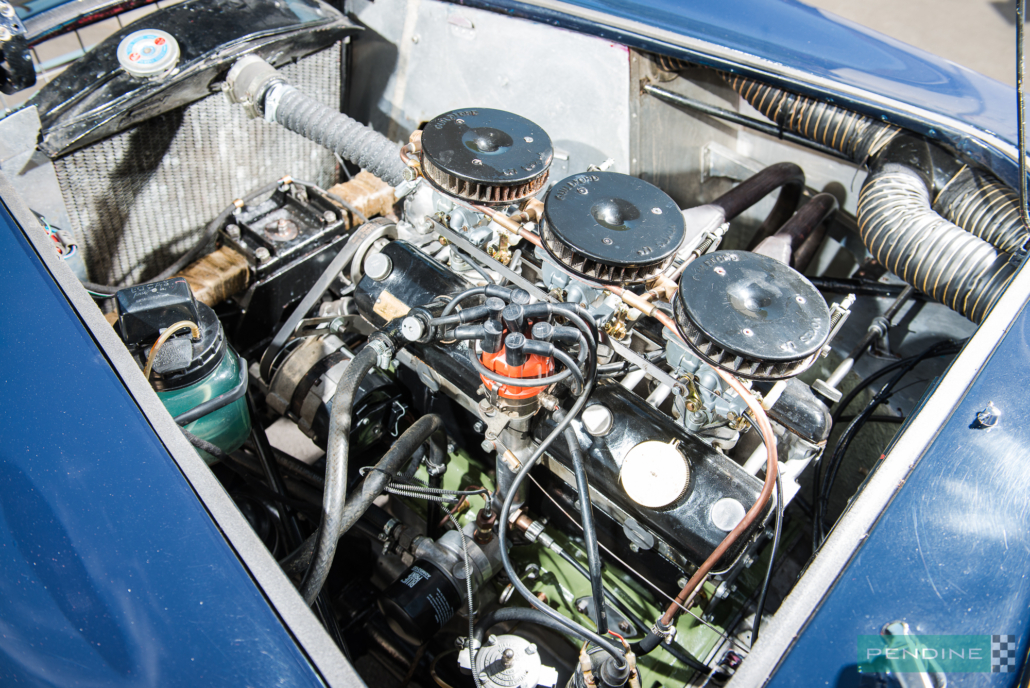 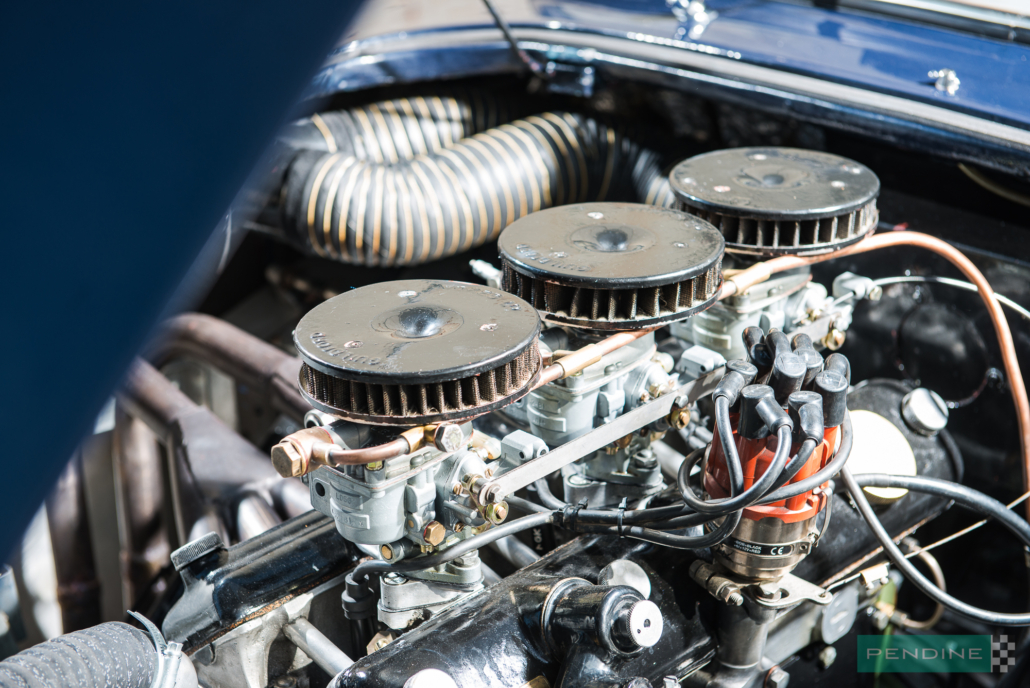 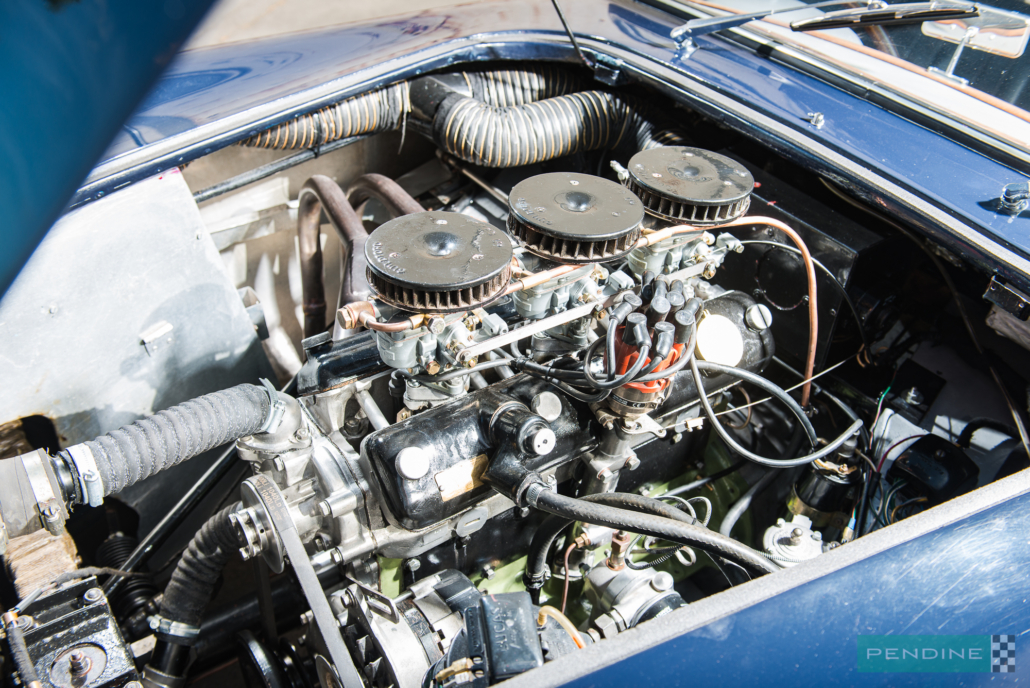 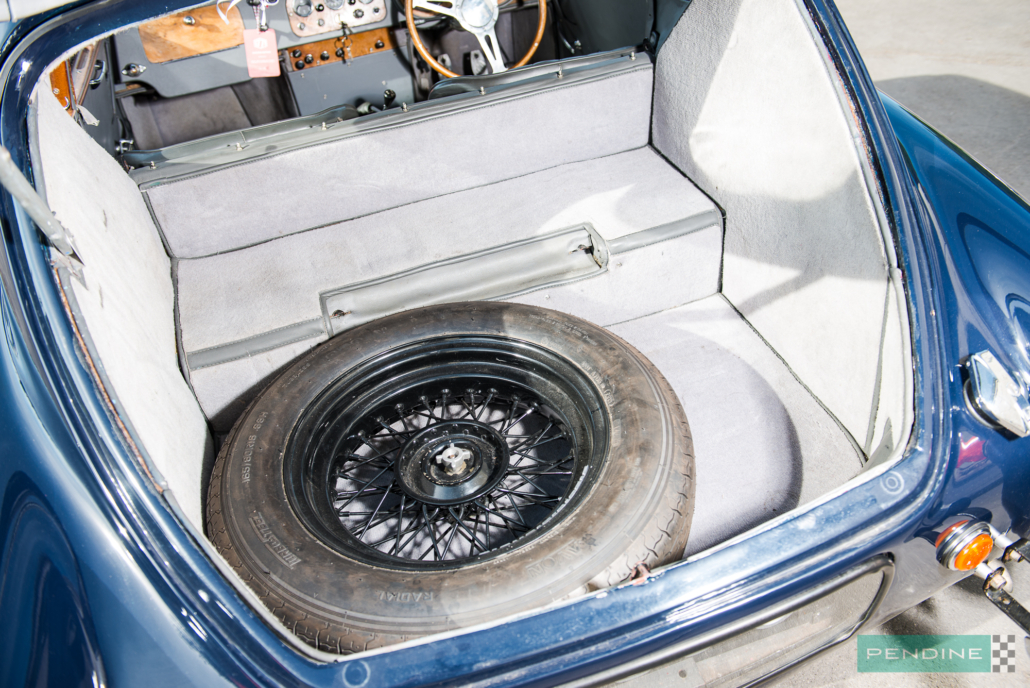 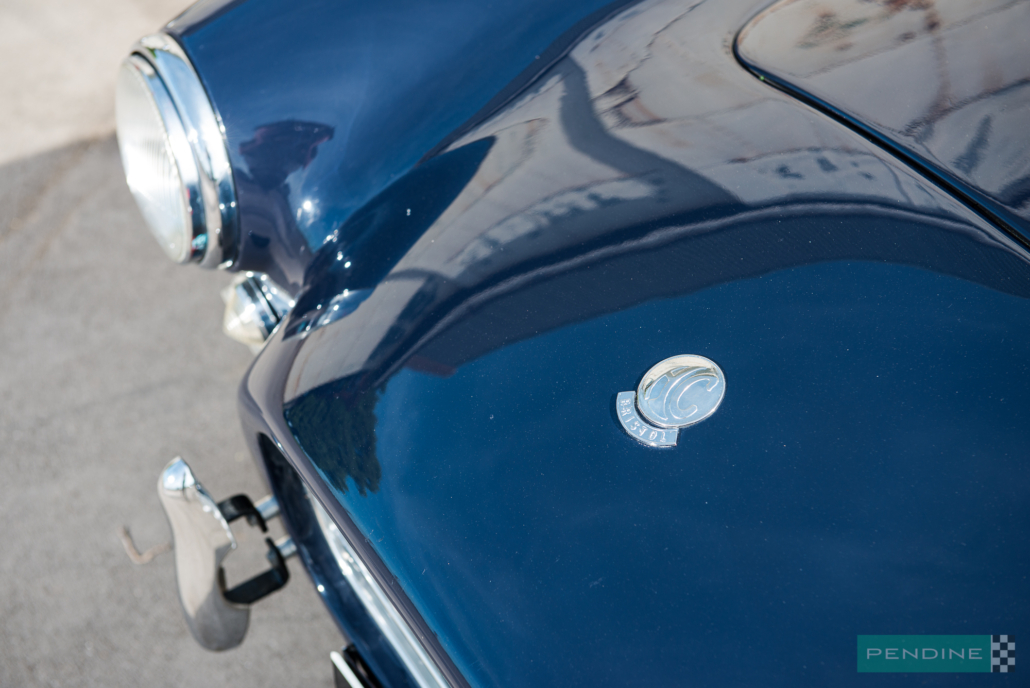 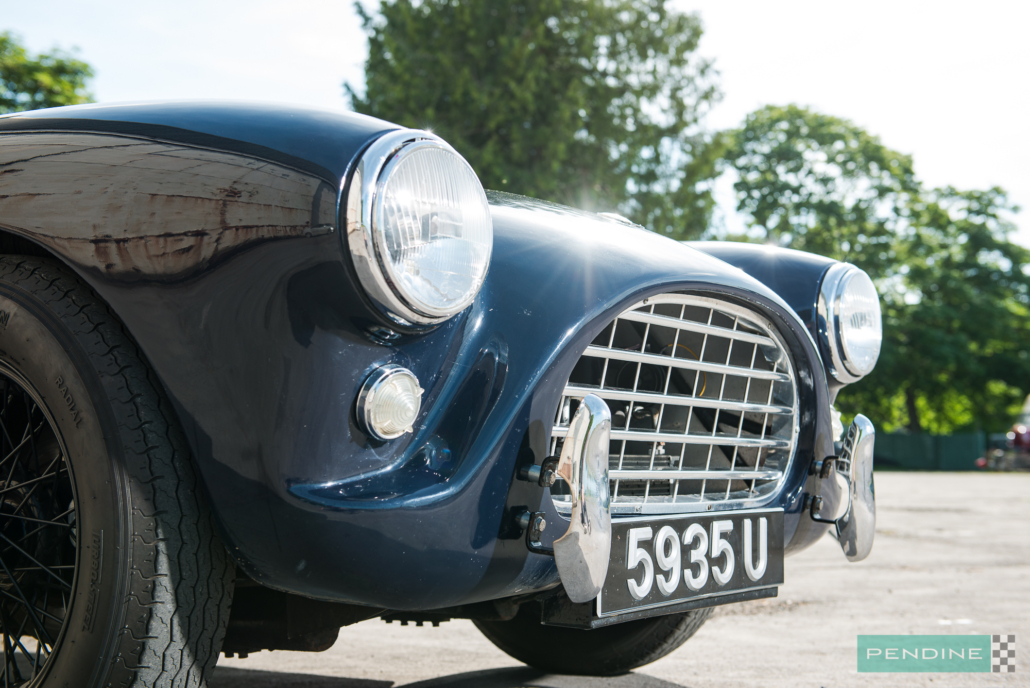 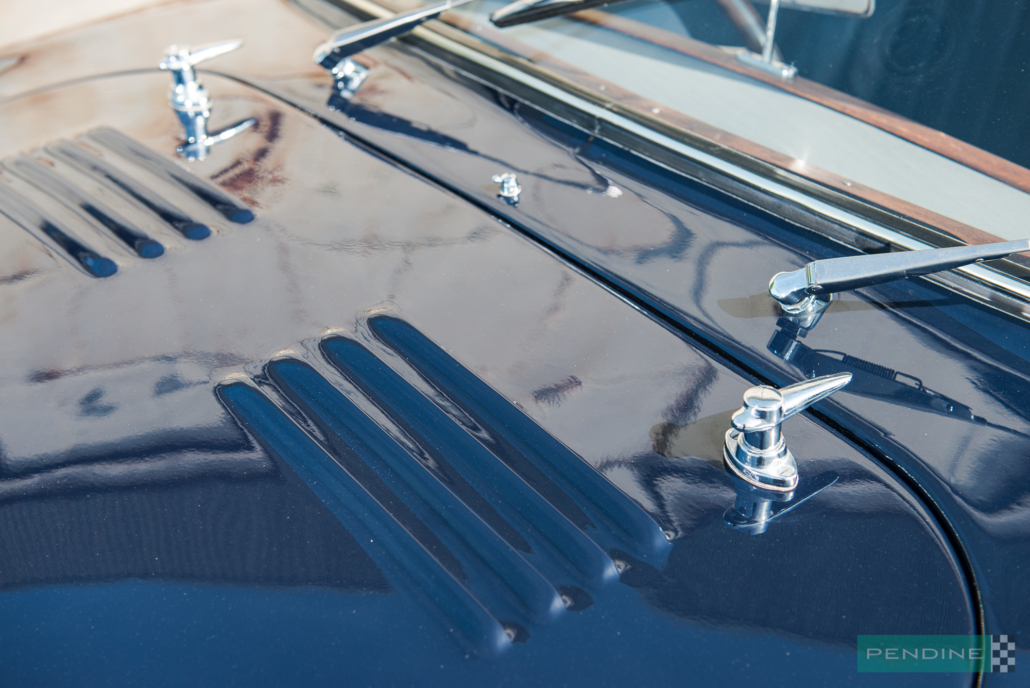 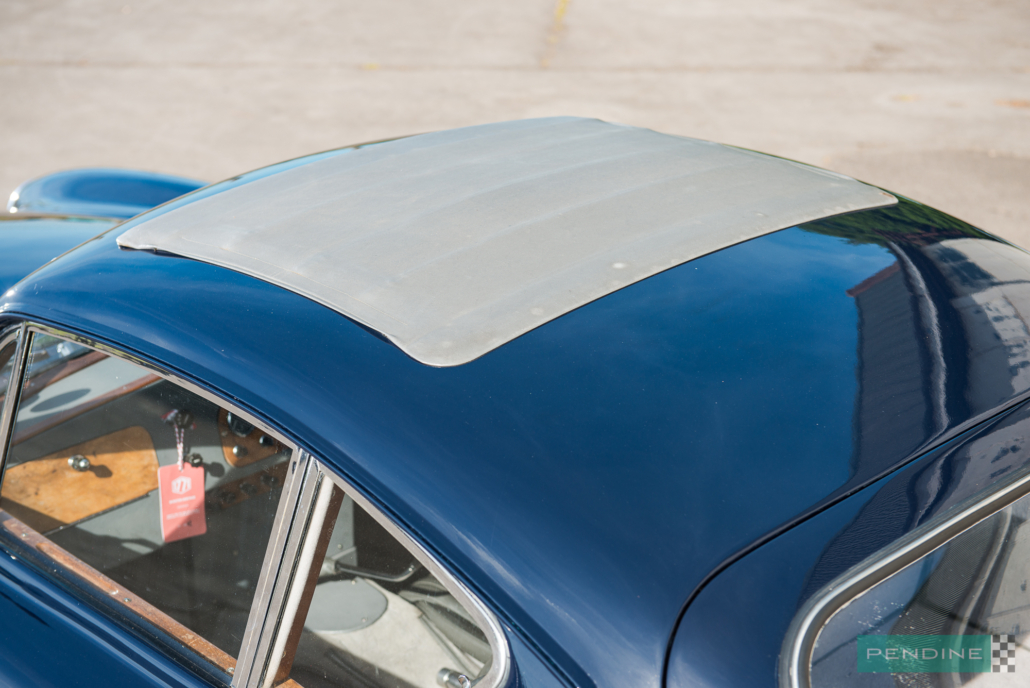 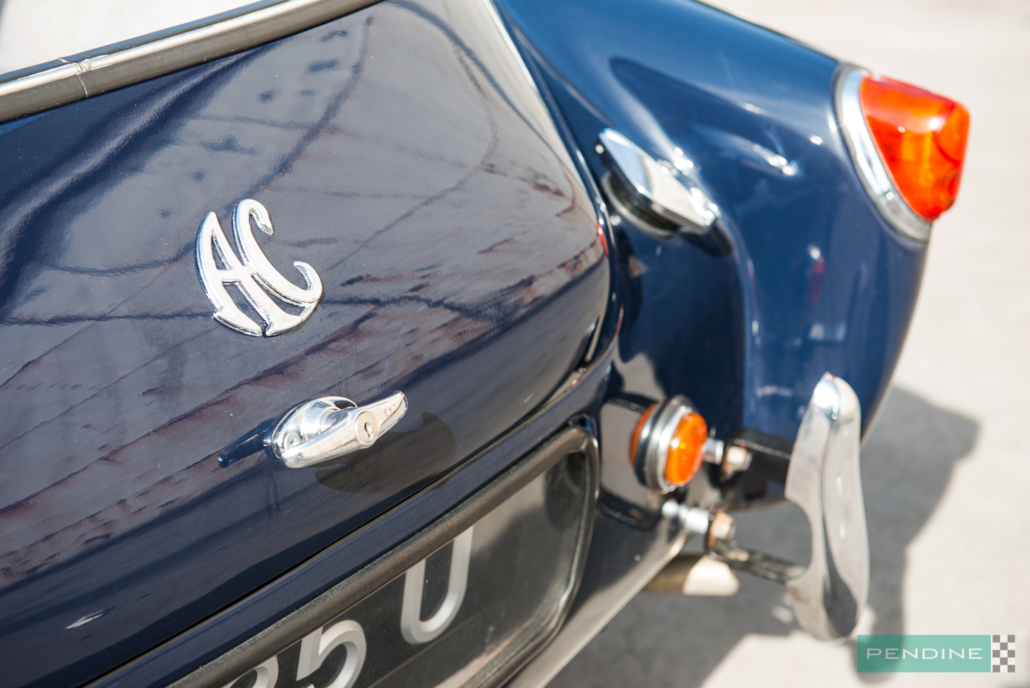