Supplied new via Jaguar Cars, New York to first owner Dennis O’Brien. Specified as an SE with a C-Type head and the rare Close Ratio gearbox, it was finished in Birch Grey with a red interior. O’Brien kept the car until the early 1960’s when he sold it to Leland Eugene ‘Gene’ Sizemore. Gene worked as a programme director for Hughes for 35 years when he retired in 1989.

His daughter, Crystal, inherited the car. She last rode in it when she was around 4, as it was taken off the road soon after. She verbally confirmed that there was an under bonnet fire in around 1967 or 1968. Interestingly, when bodywork was recently completed, evidence of this fire was found on the underside of the bonnet, which suggests the louvres have been there since the early 1960s.  Does a Close Ratio ‘box and louvred bonnet suggest someone was racing the car? She sold it in around 1999, and lost track of it.

It was repatriated by DK Engineering in 2006, who sold it to a British Jaguar enthusiast living in France. When purchased the car was somewhat tired mechanically but very original. It had been repainted gold at some point, but only externally. He spent many (happy?!) hours slowly rubbing through the gold, revealing much of the original grey. He used it as his everyday car for many years, treating it as a rolling restoration.

We bought it off him in 2016, and sold it to the current owner, who has continued the rolling restoration. He completed a bare-metal restoration in 2021, as well as a full brake strip and overhaul, rebuilding the carburettors, and a complete service. Invoices for this period total over £40,000.

Today, it is the perfect cross between a very original car that has been attended to in all the right places. Finished in a highly desirable colour combination, it performs very well indeed. 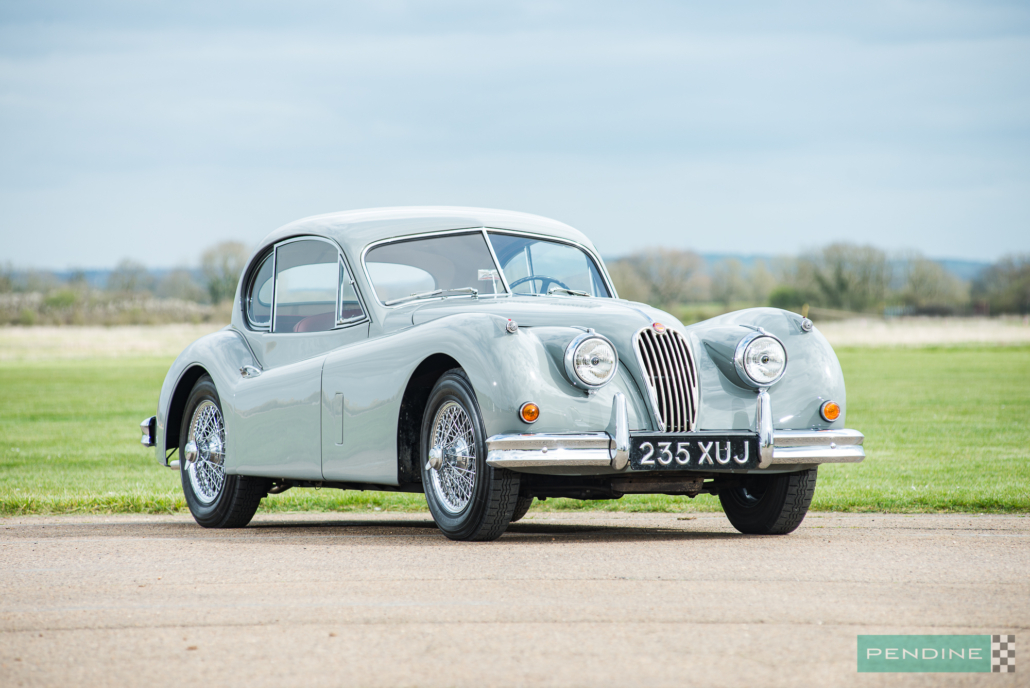 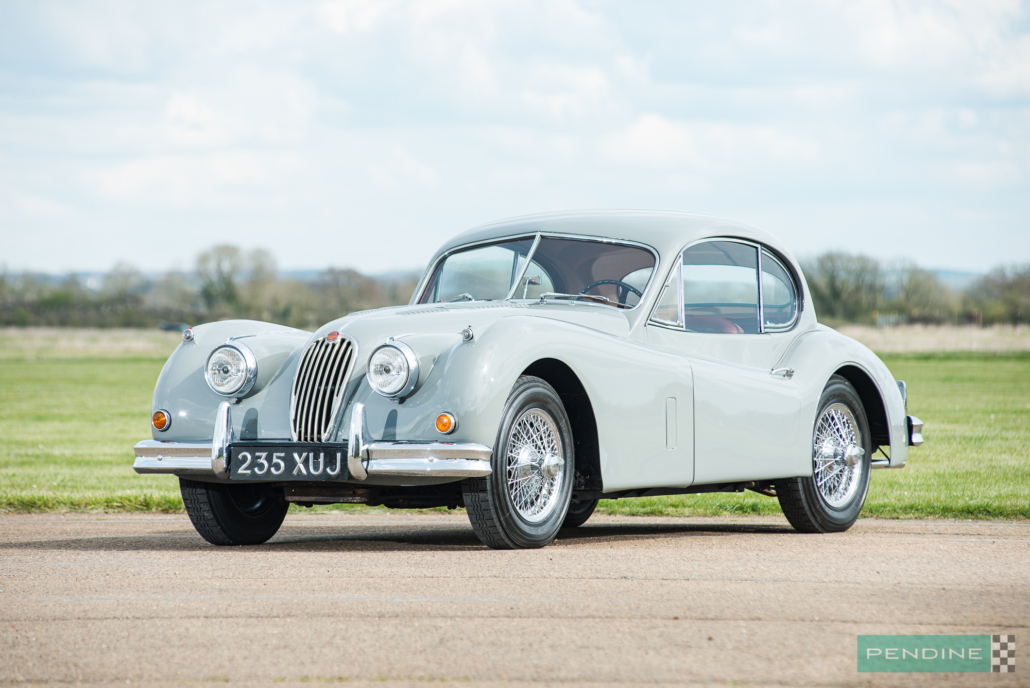 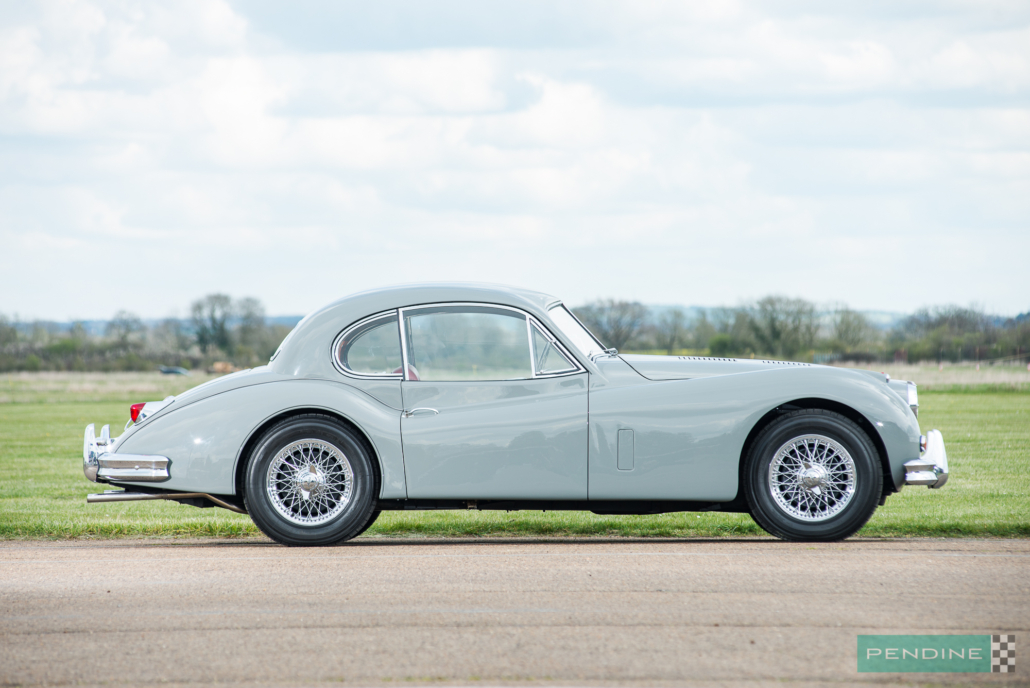 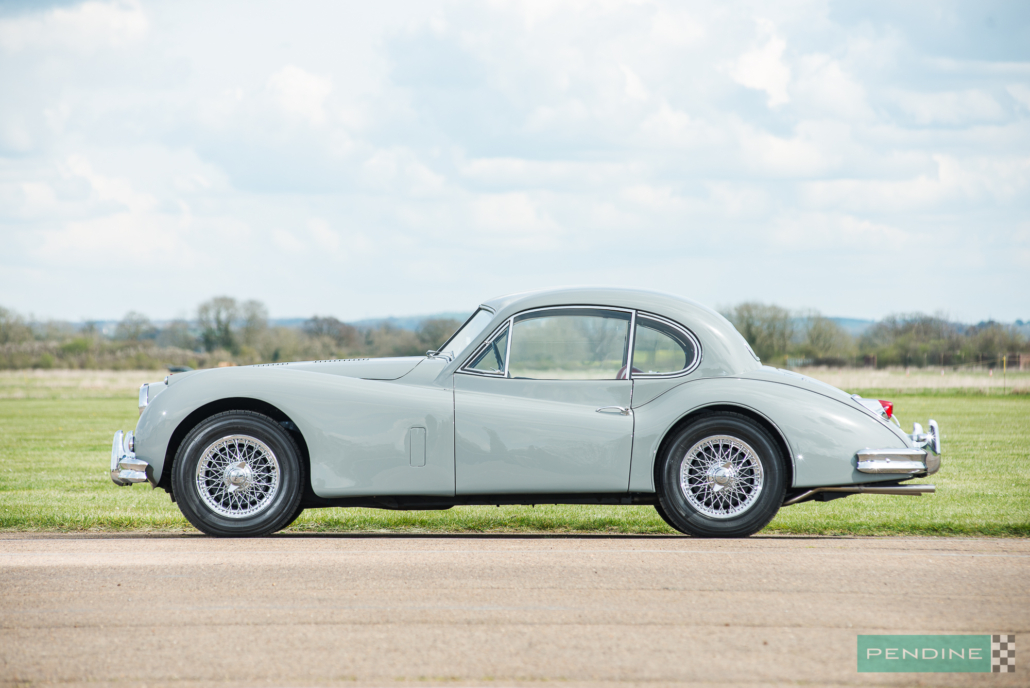 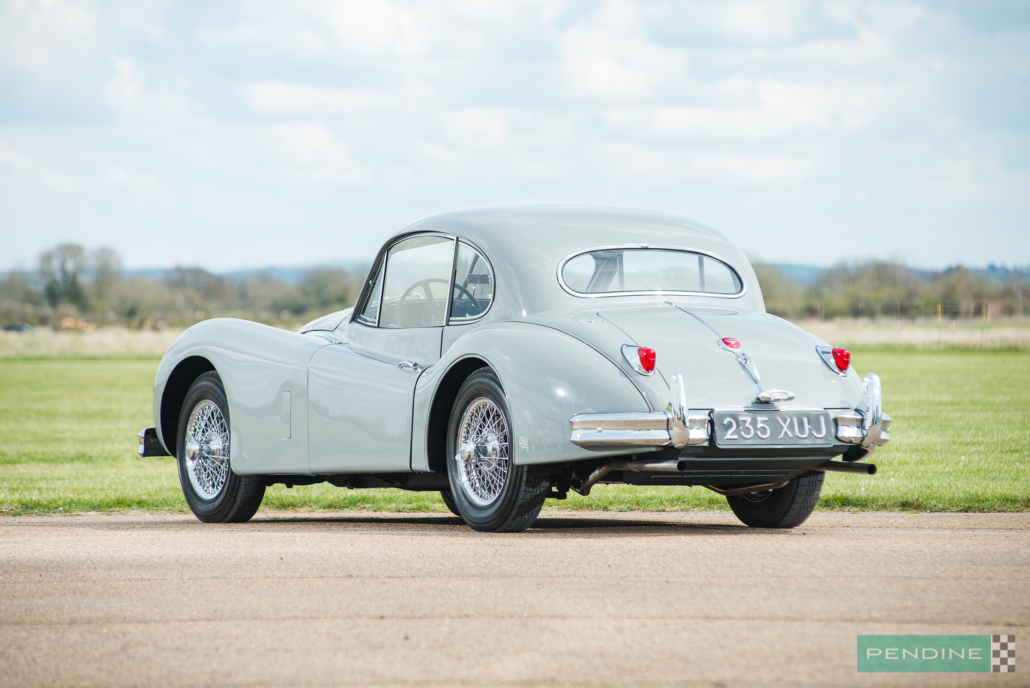 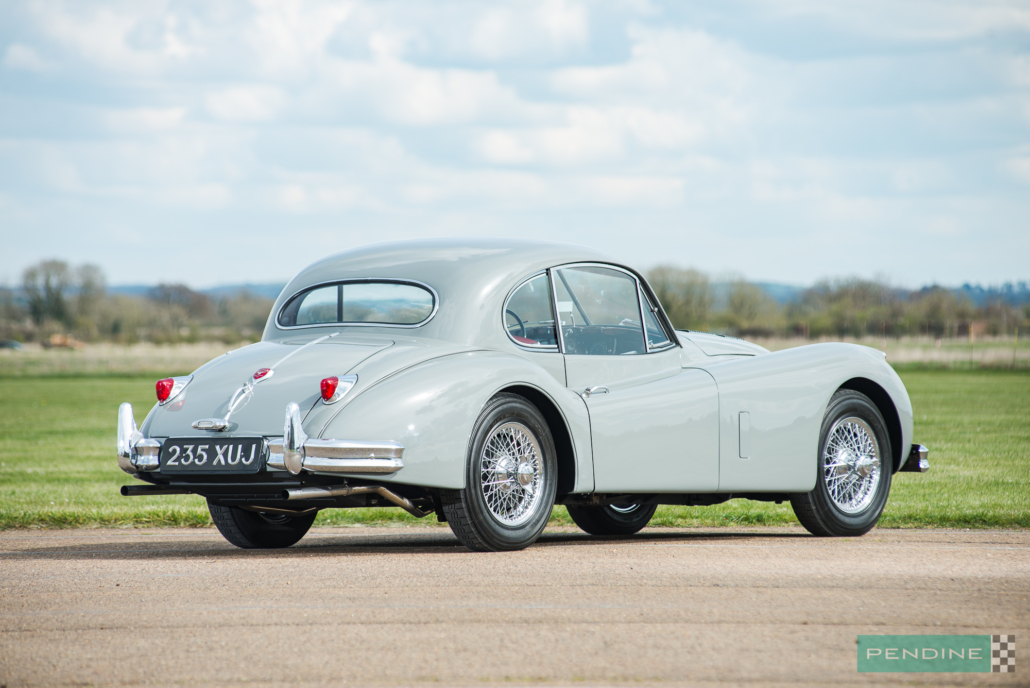 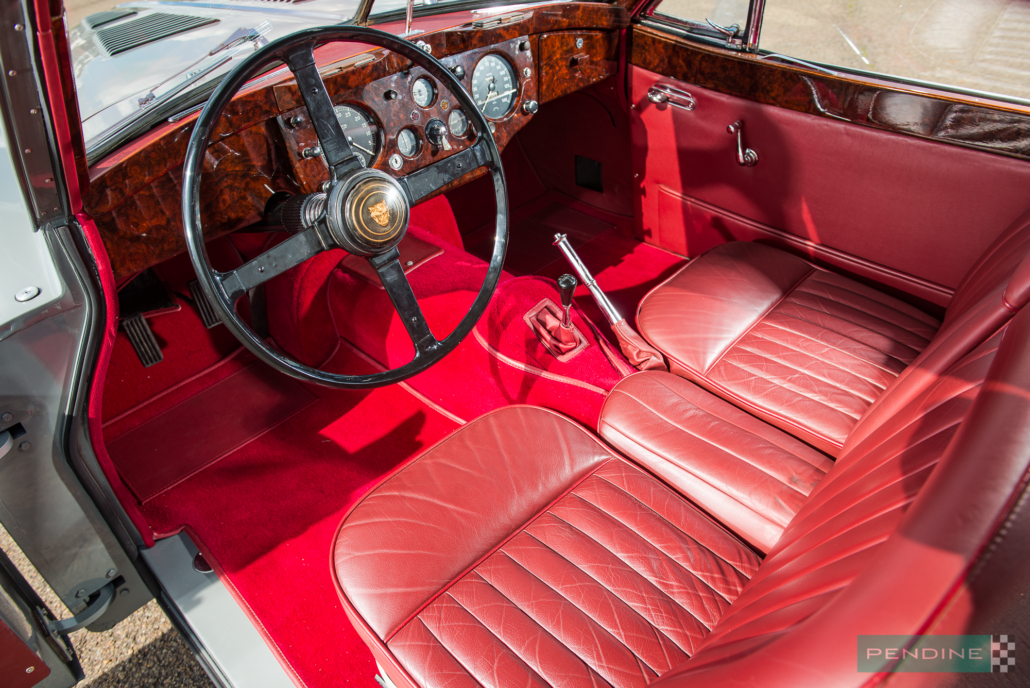 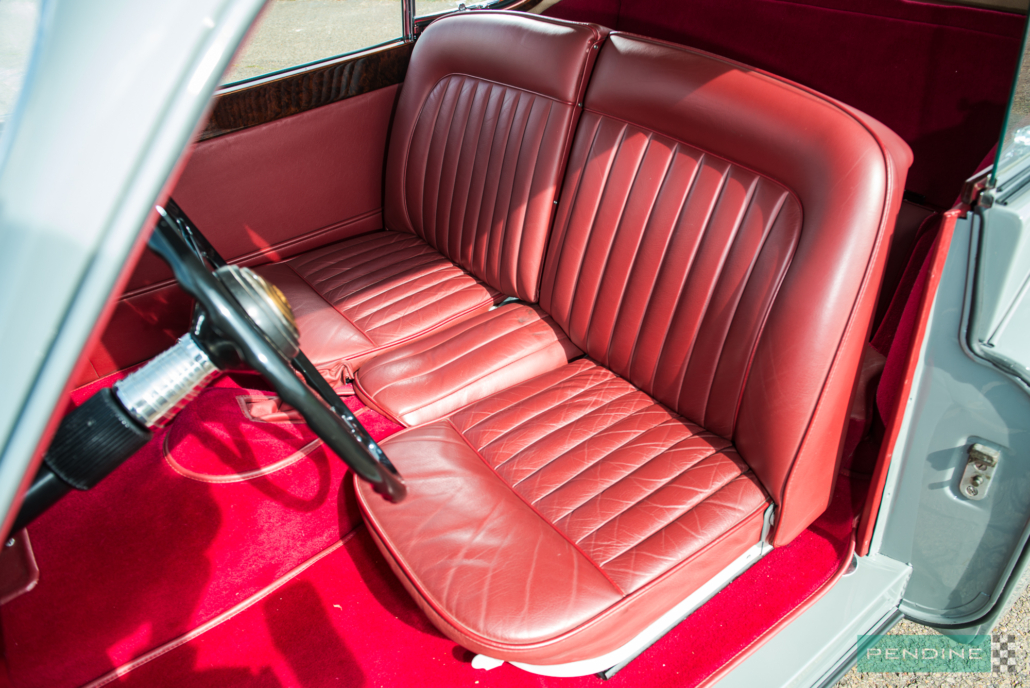 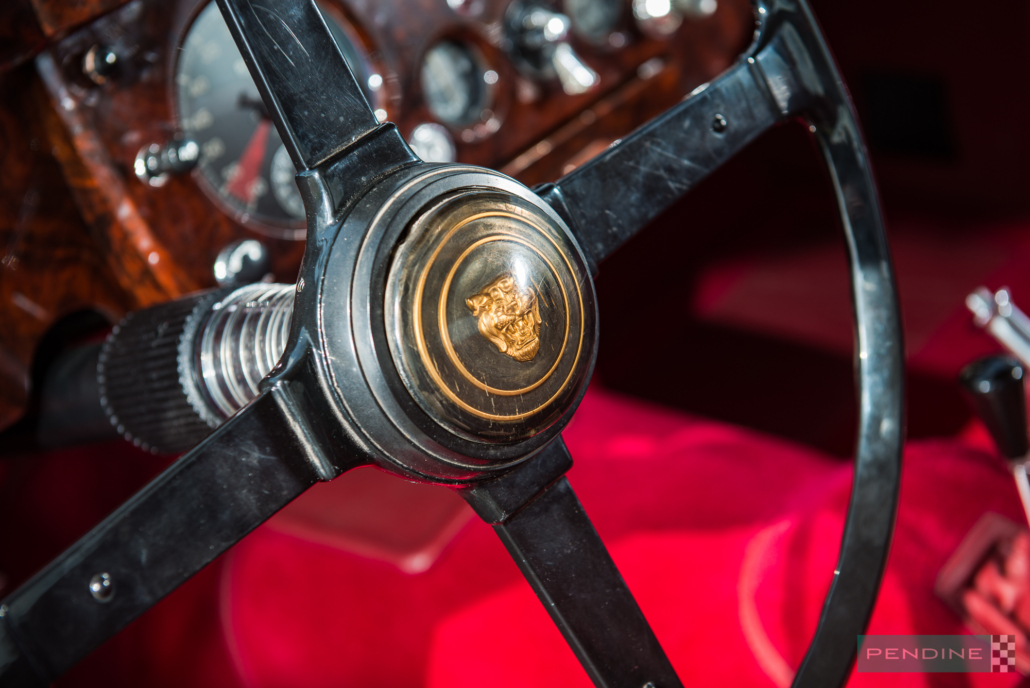 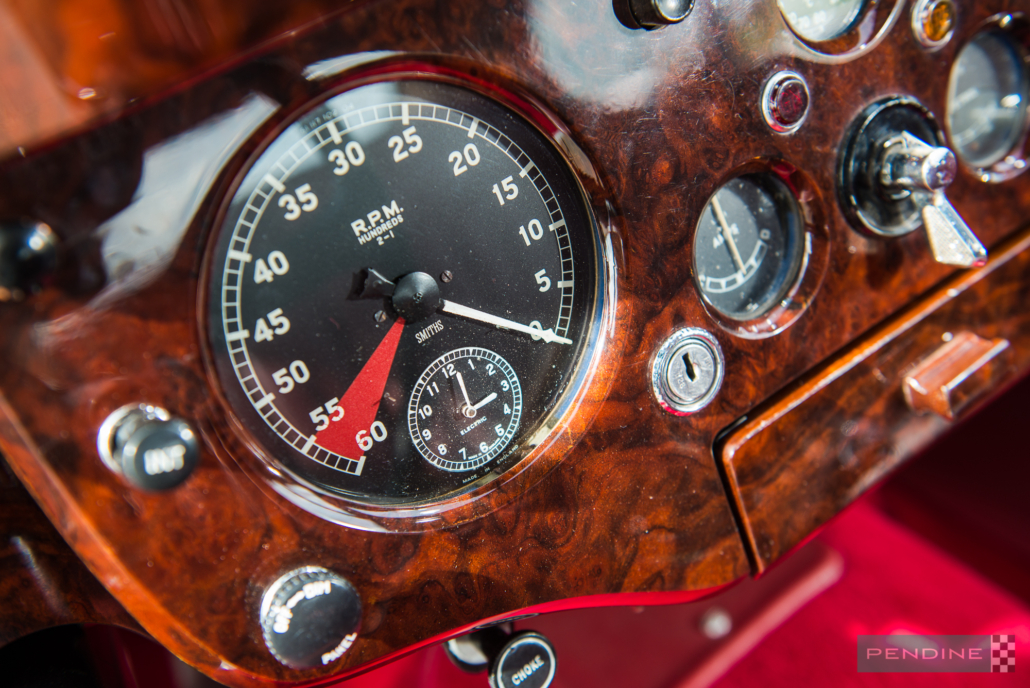 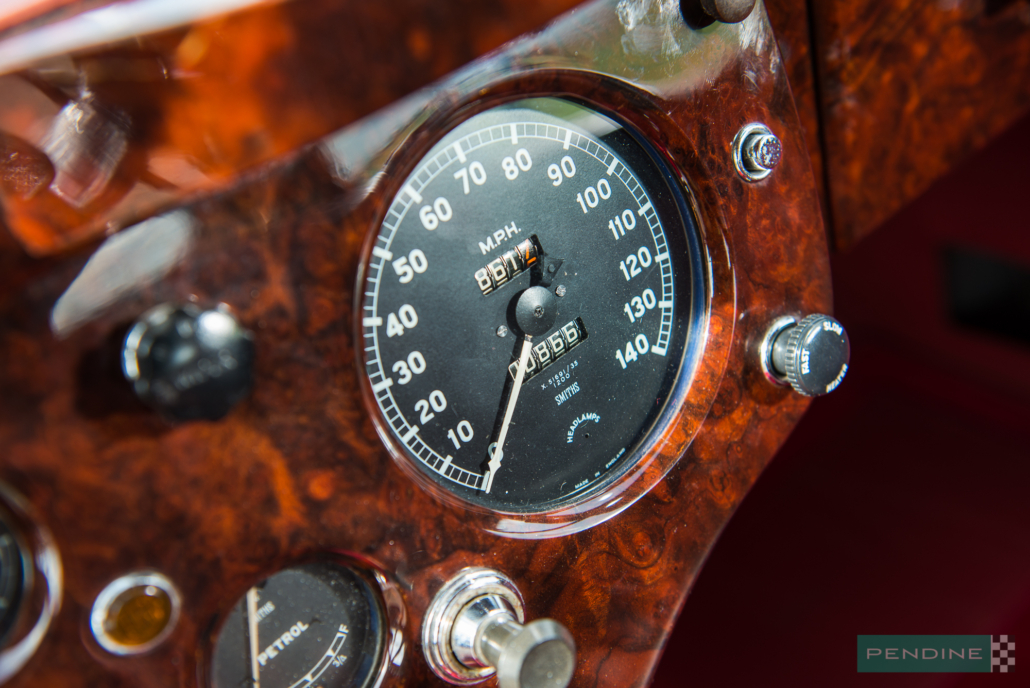 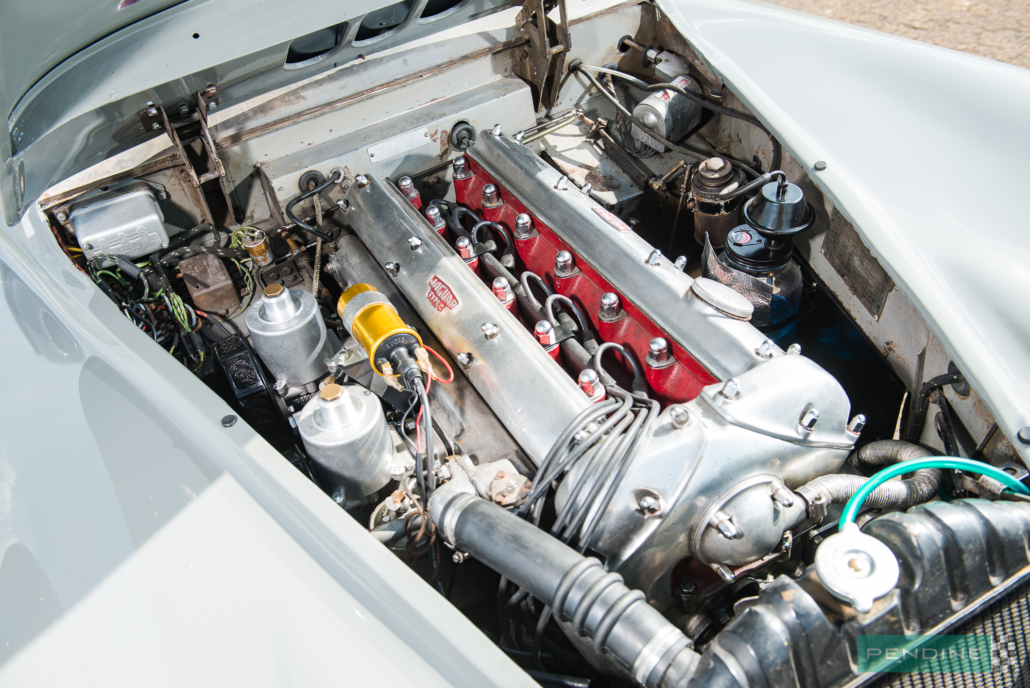 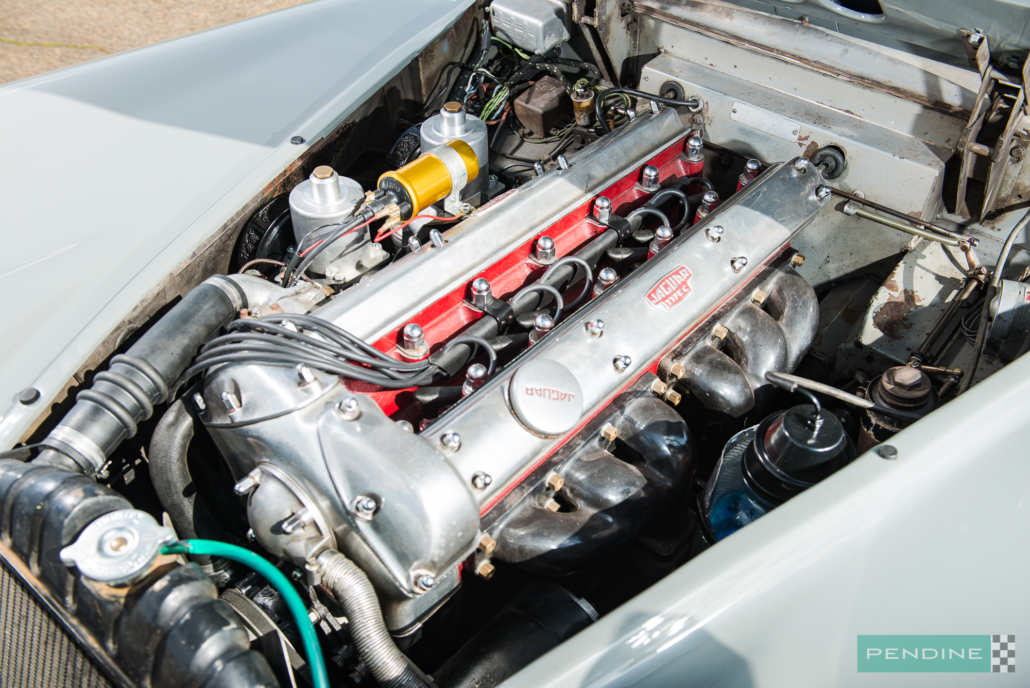 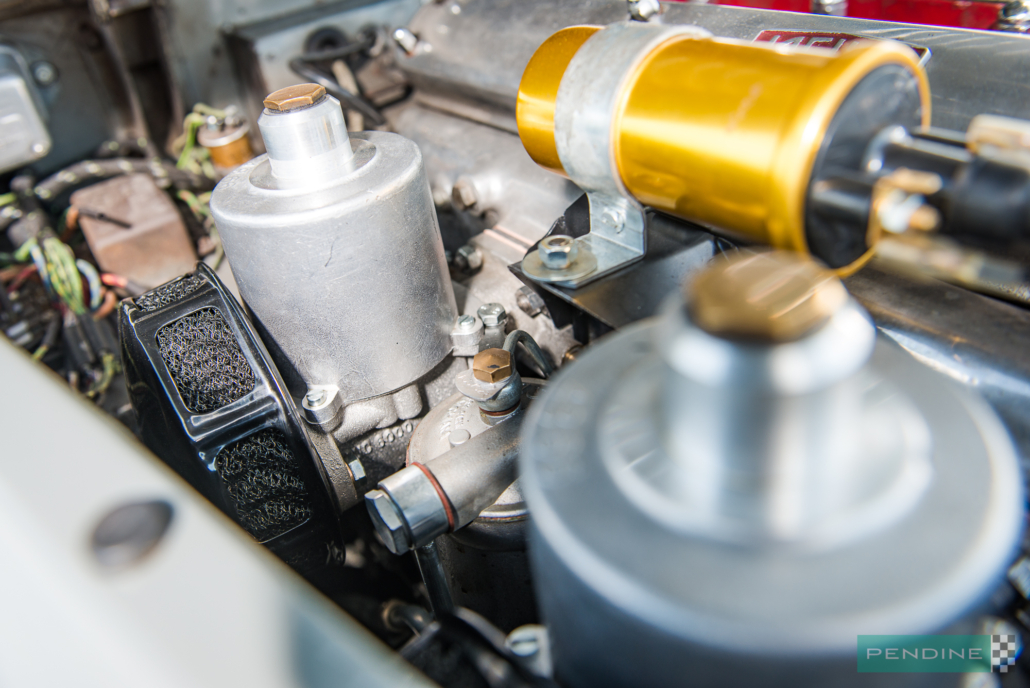 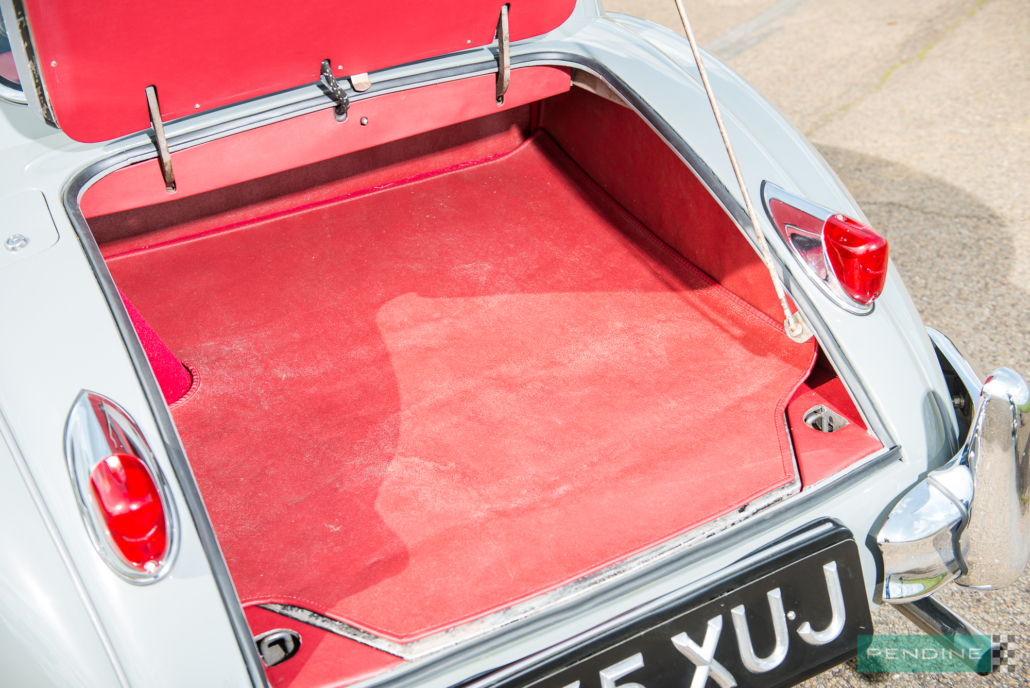 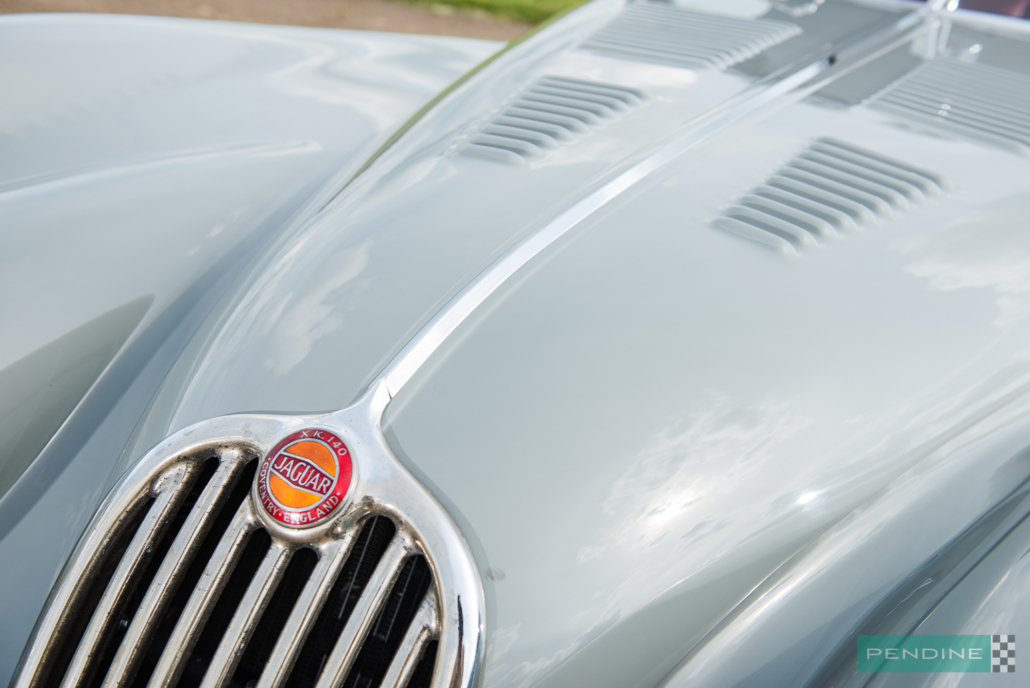 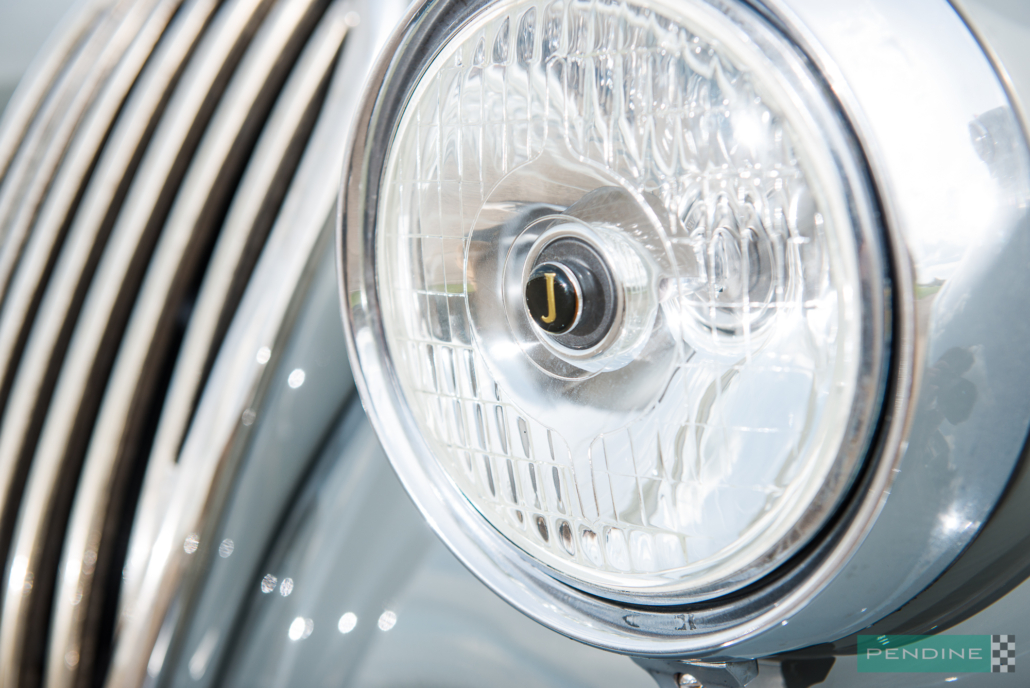 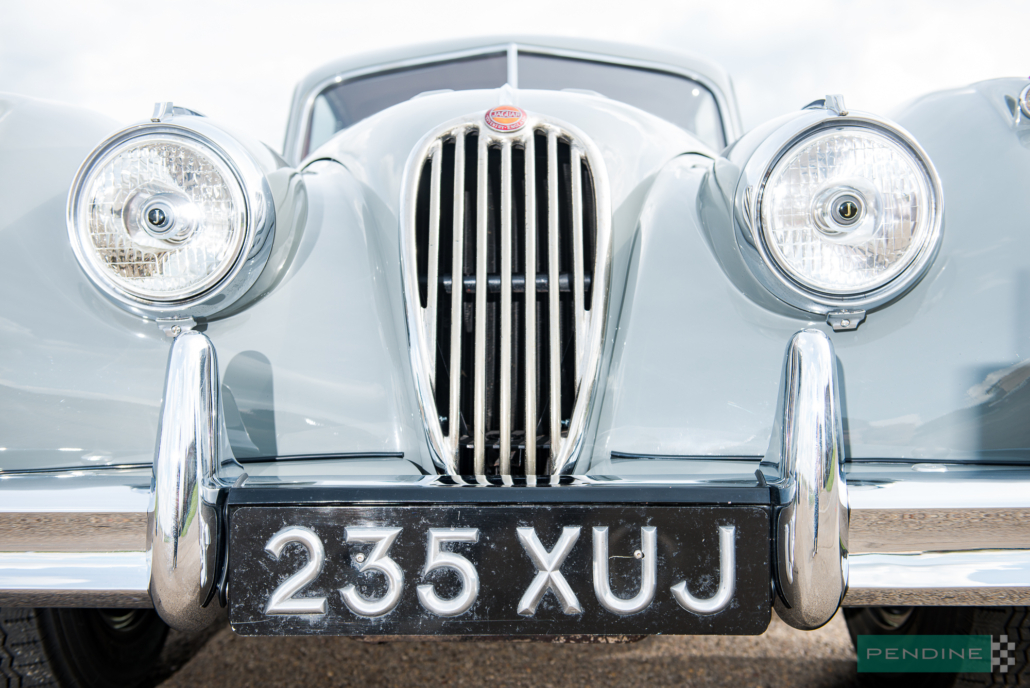 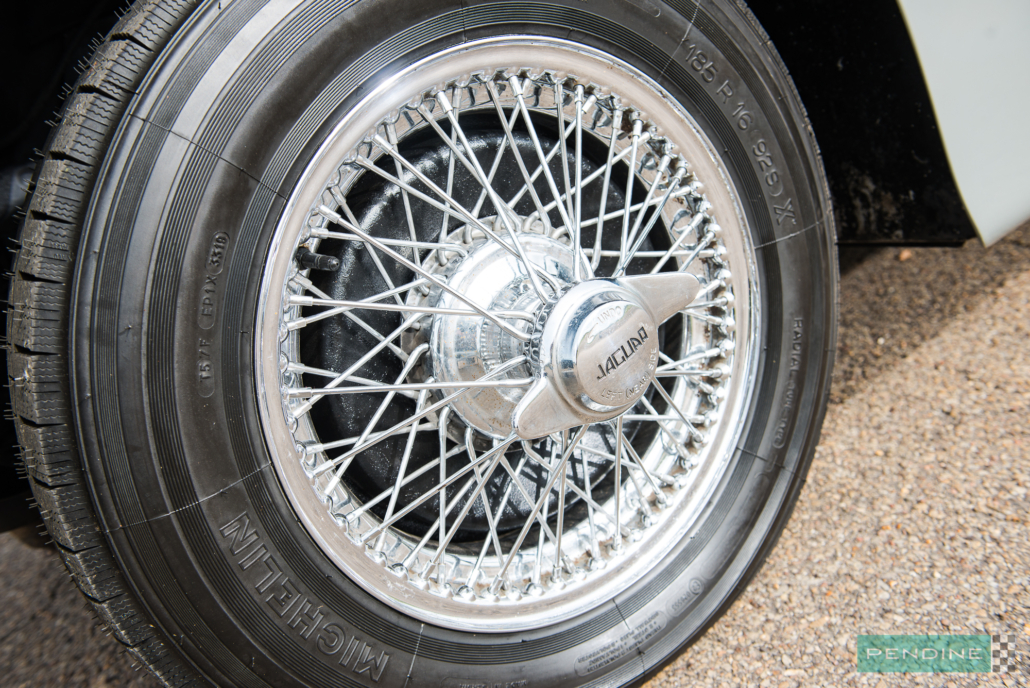 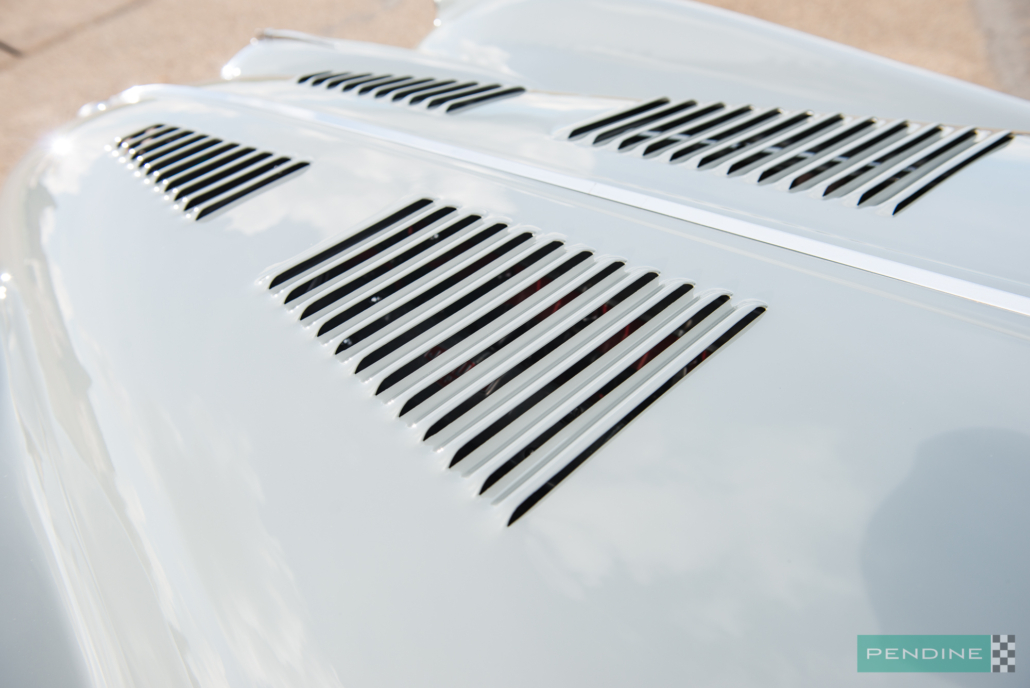 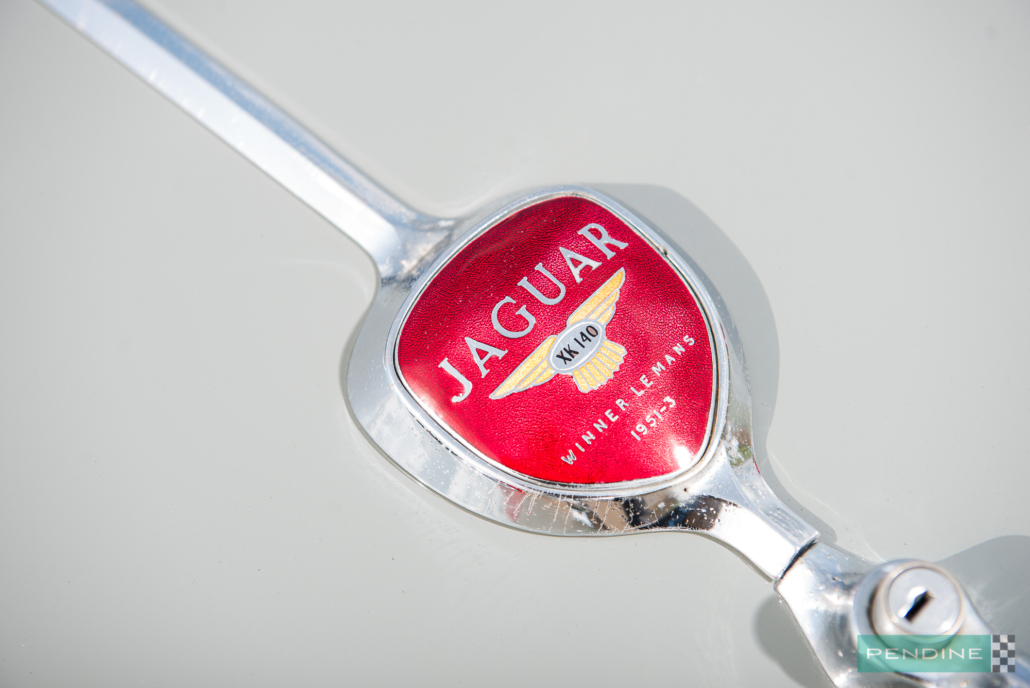 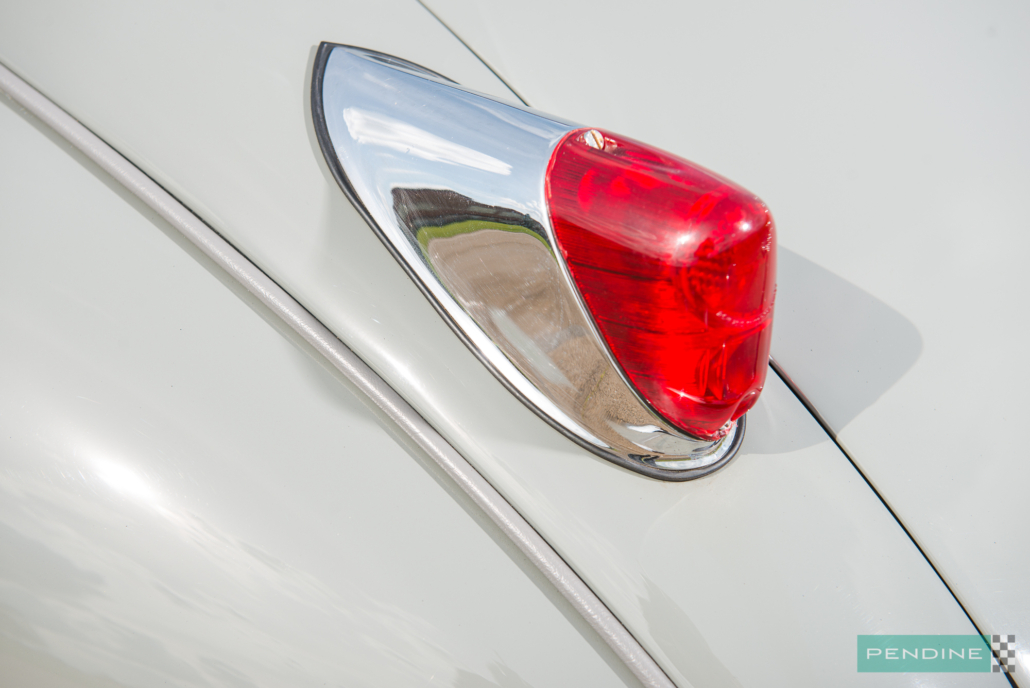 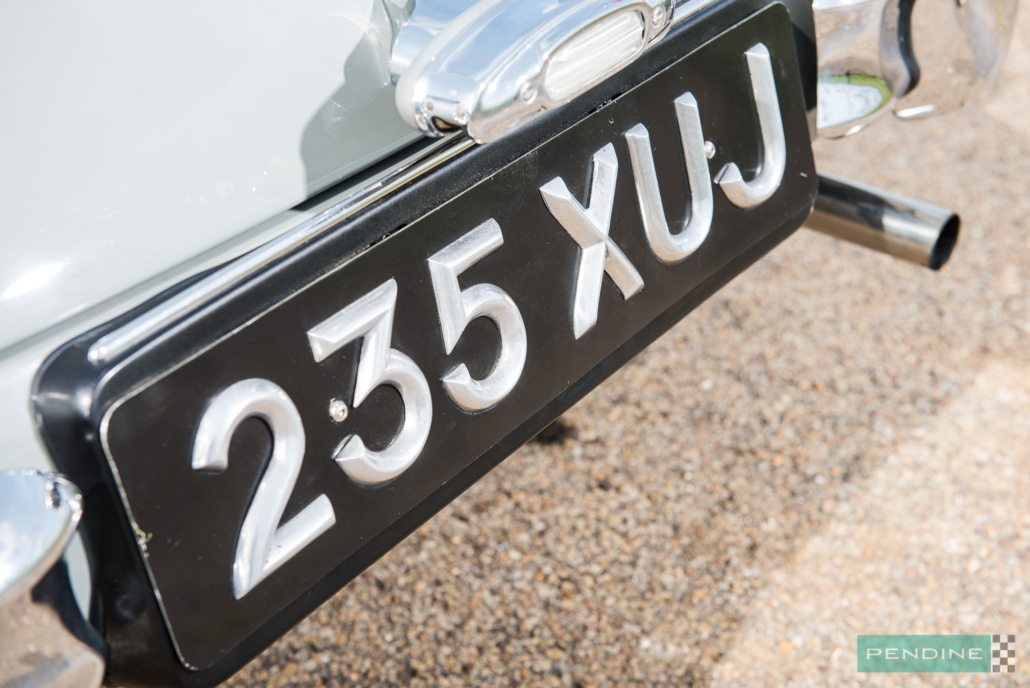