Built by the fabled late Dennis Welch, this superb 100M specification Healey 100 was sold by Dennis Welch Motorsport to well known historic racer Tarek Mahmoud. Tarek campaigned the Healey, with great success, until the current gentleman driver purchased the car in 2017. Since being built by Dennis Welch this 100M has raced at all the major classic events around the world including Goodwood in 2014 and 2019.

As one would expect for a car of this pedigree, it has been maintained regardless of cost and is finished to the highest standards . The bodywork is full aluminium and the engine features steel crank and rods, forged pistons, an aluminium cylinder head and aluminium sump. Furthermore the engine has just 11 hours run time since a comprehensive rebuild and has more recently had an detailed engine inspection to confirm everything is as it should be, including  the fitment of new sand cast carburettors. More recently the competition, straight-cut gearbox with uprated competition overdrive was rebuilt by the renowned JB Sports Engineering with a new competition clutch fitted at the same time.

The FIA HTP papers have been freshly renewed and as a result this competitive car is ‘on the button’ and ready to race at some of the best historic races in the world. 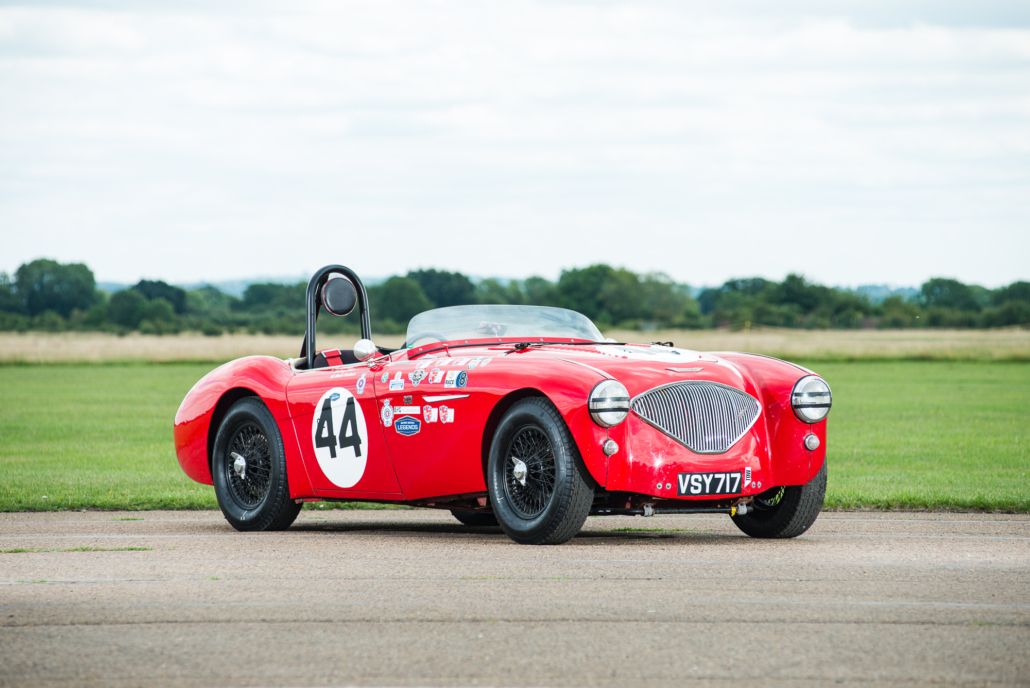 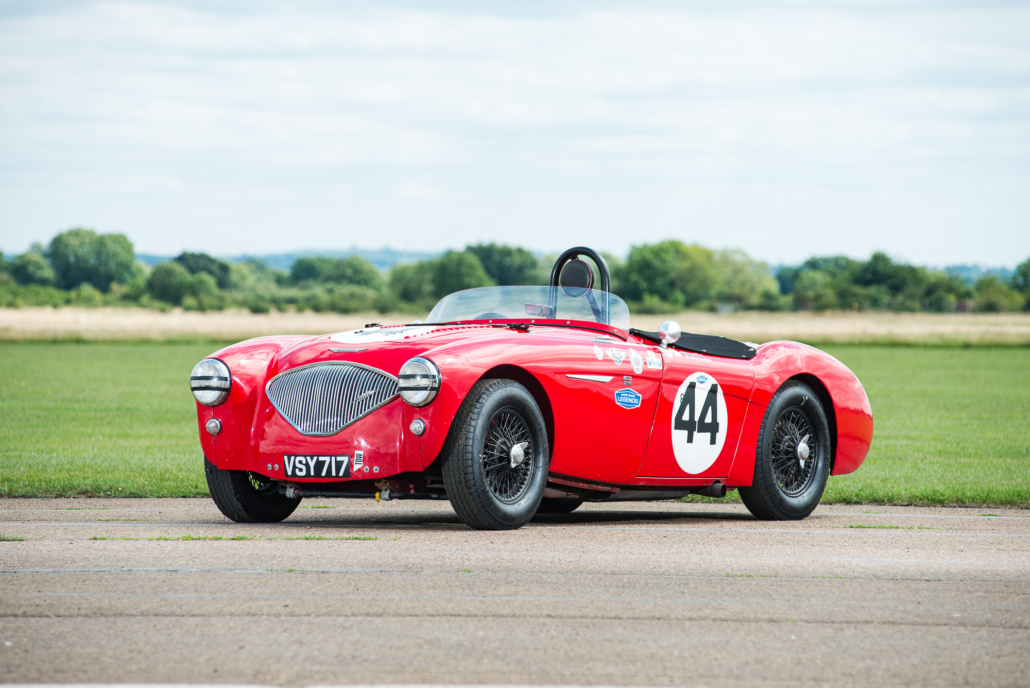 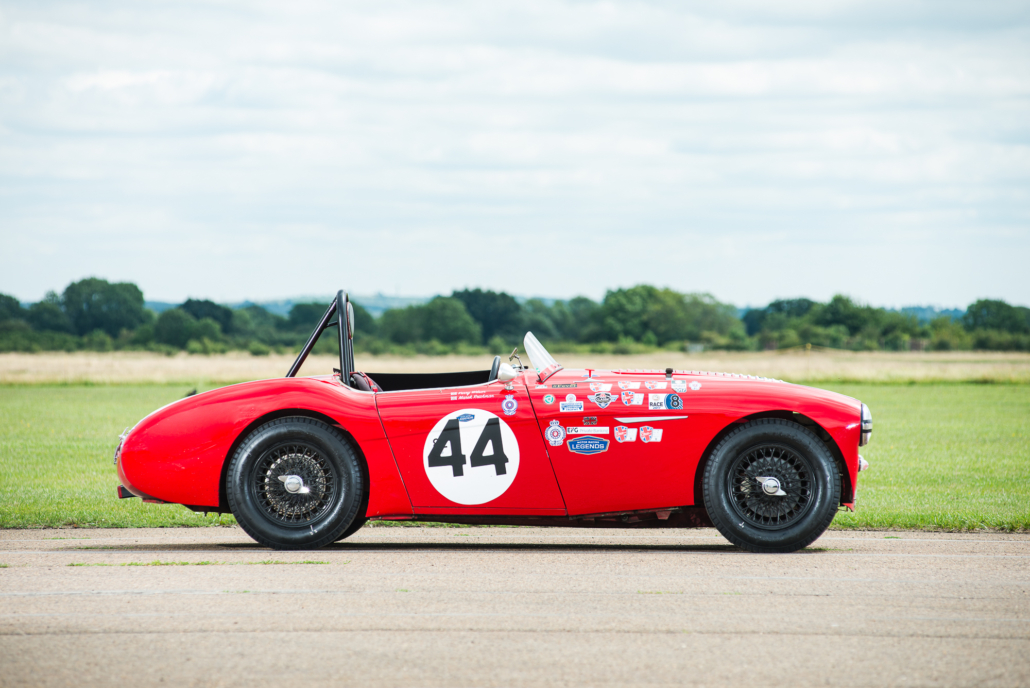 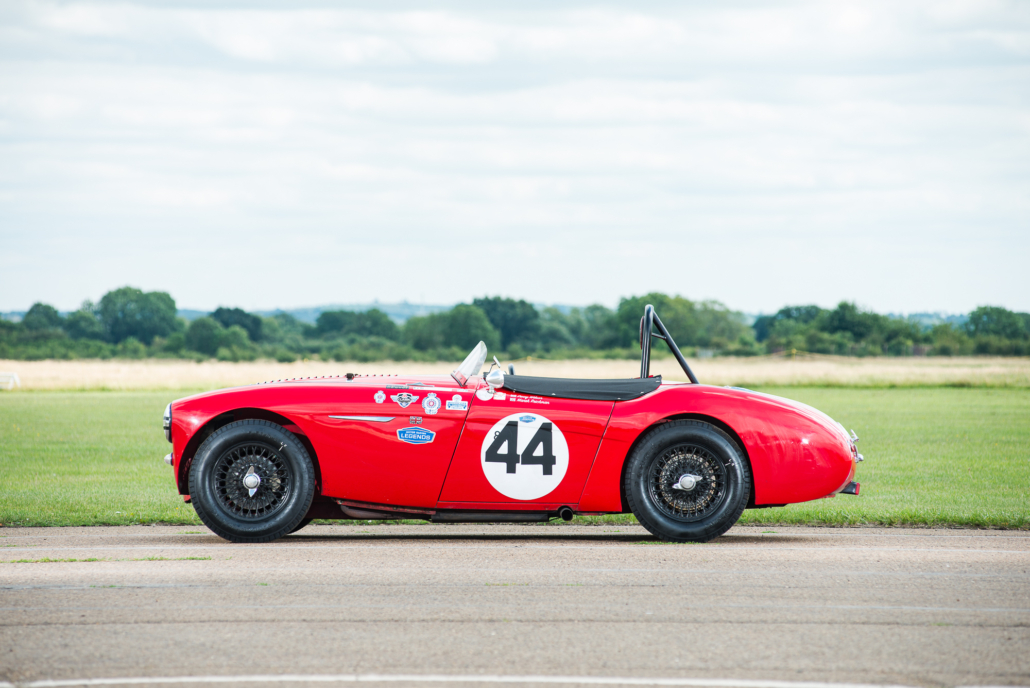 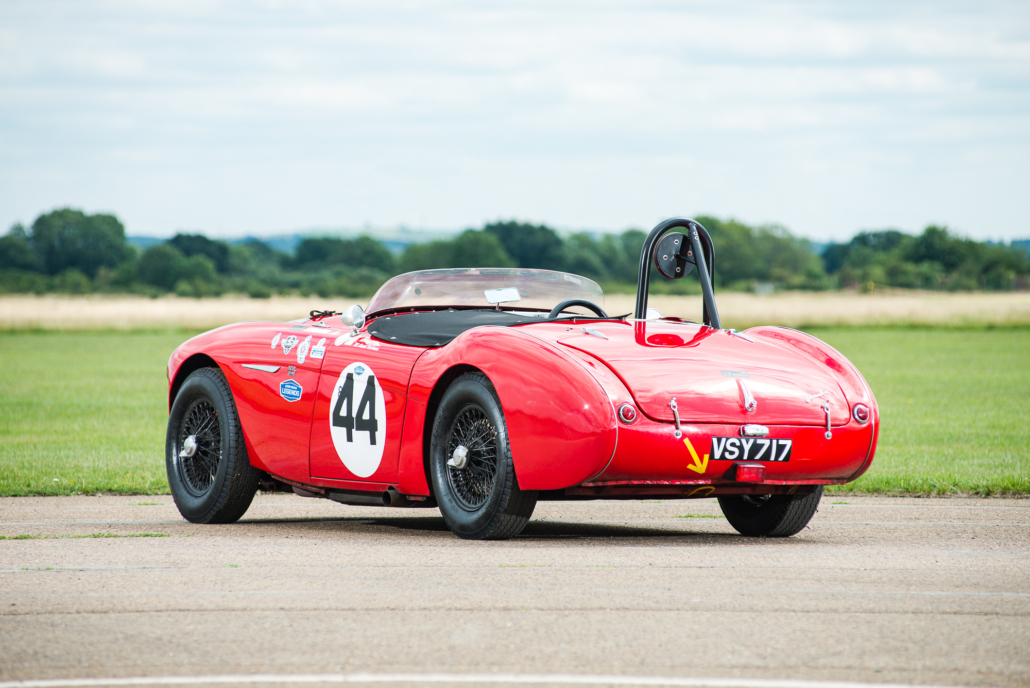 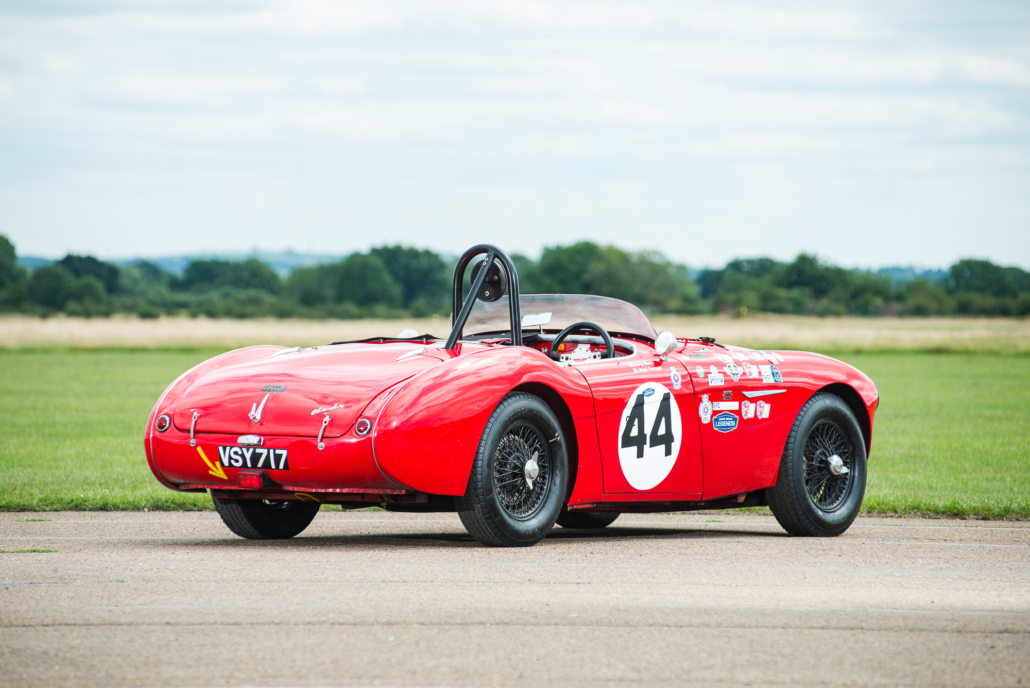 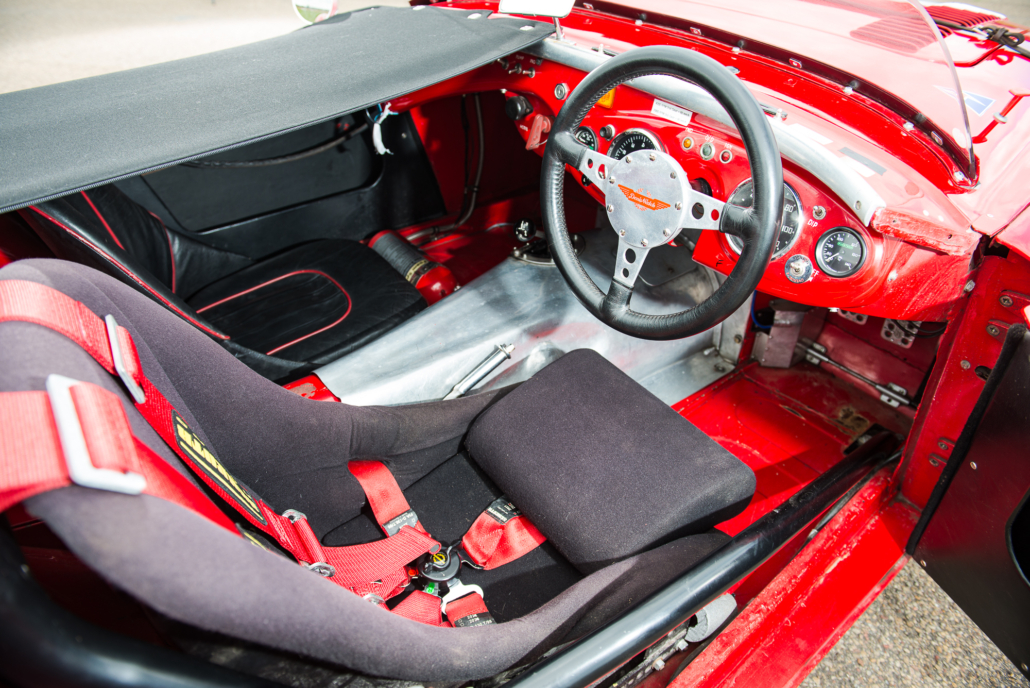 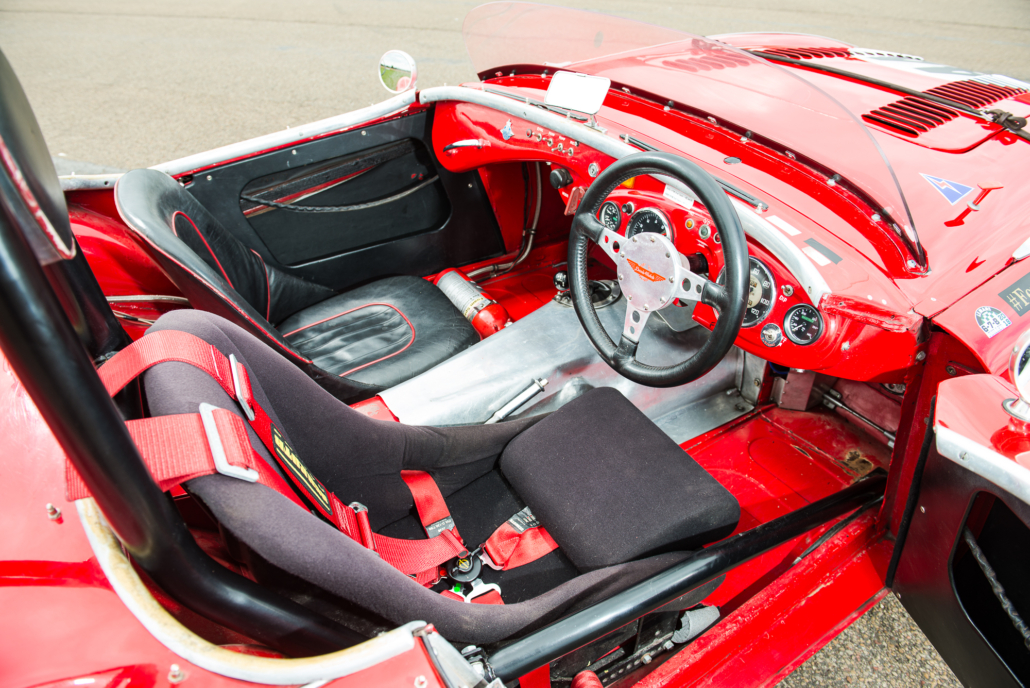 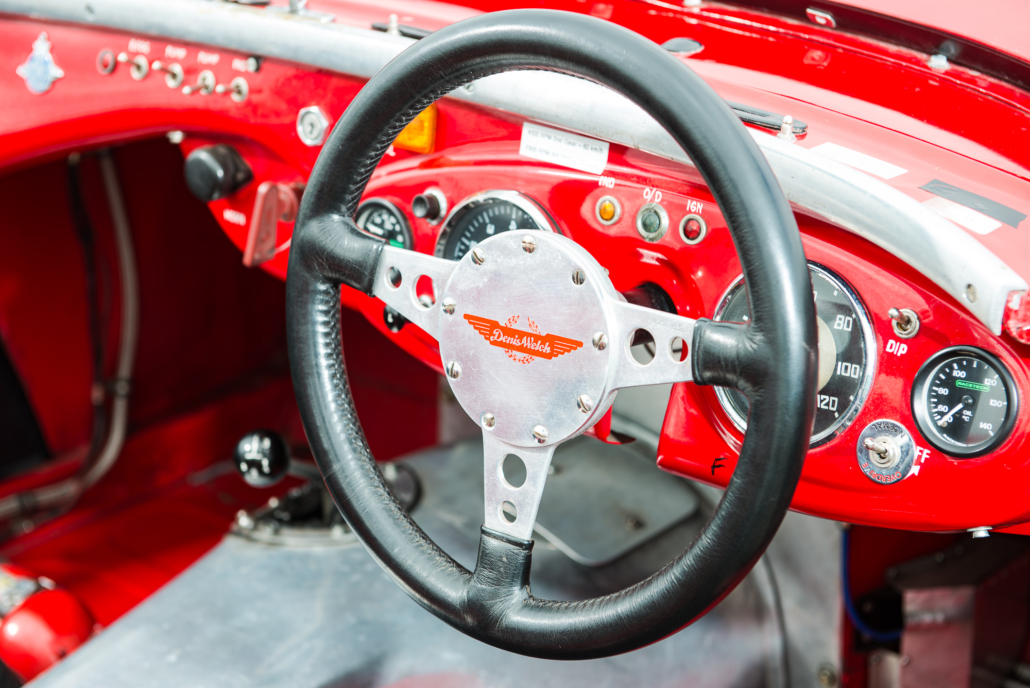 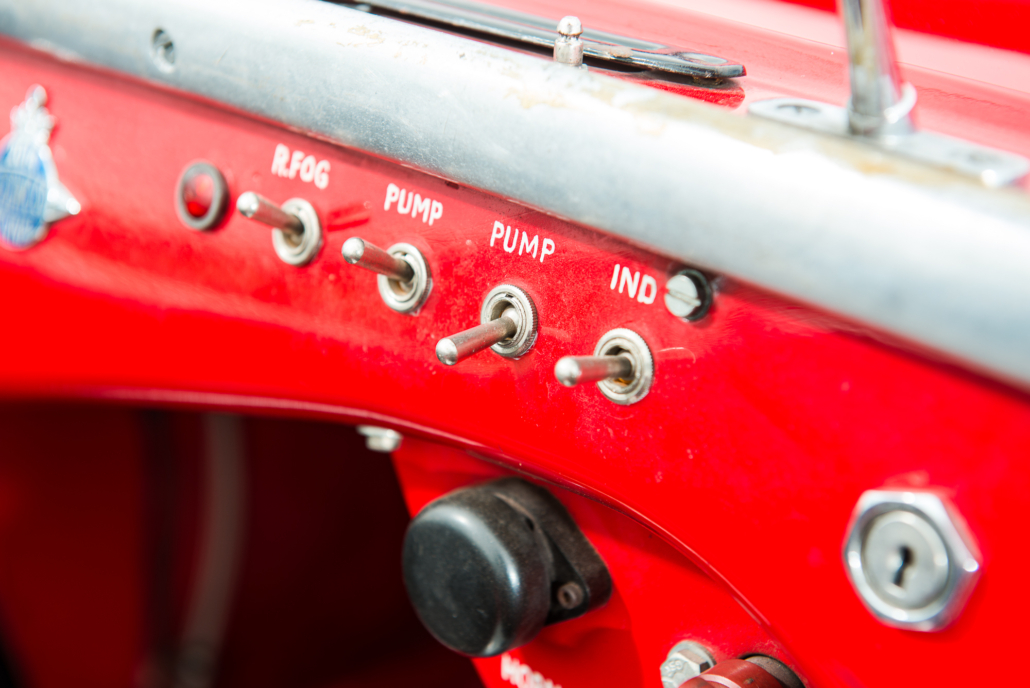 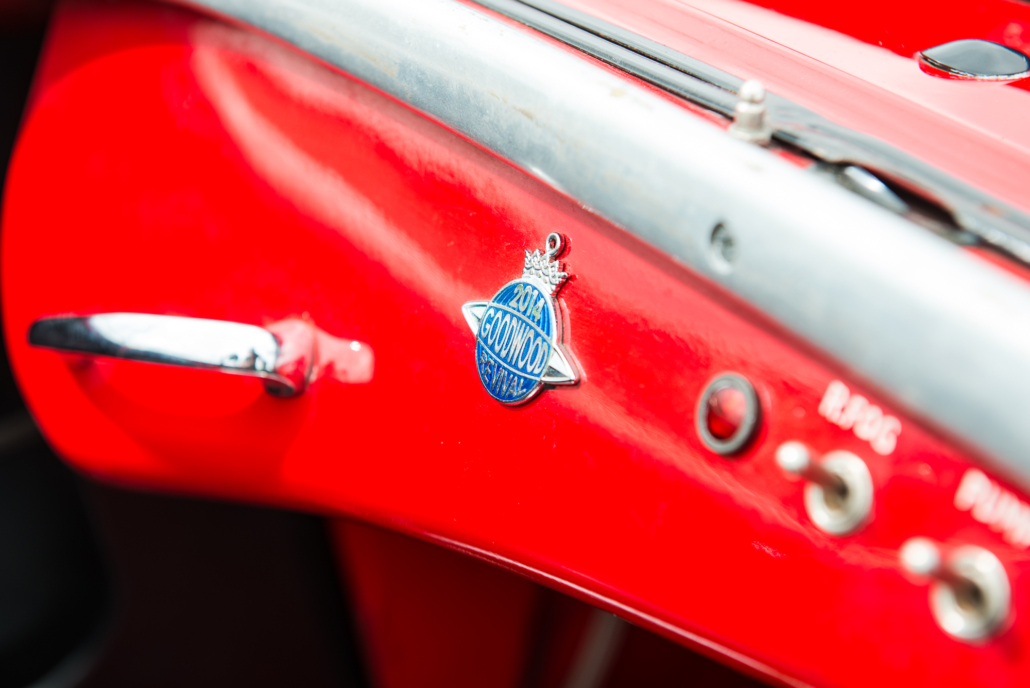 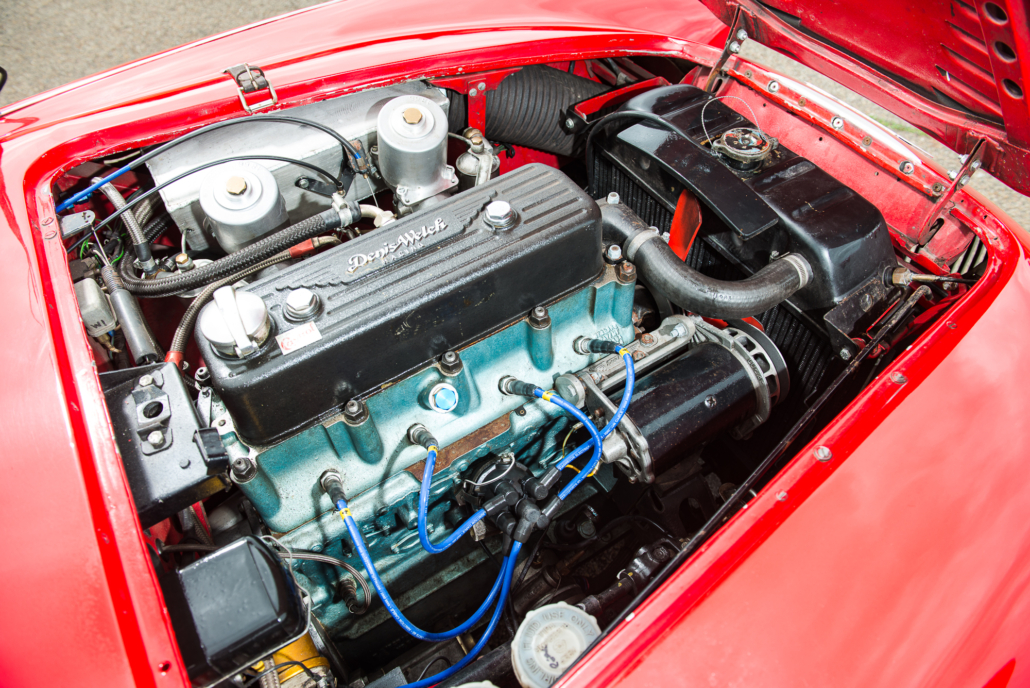 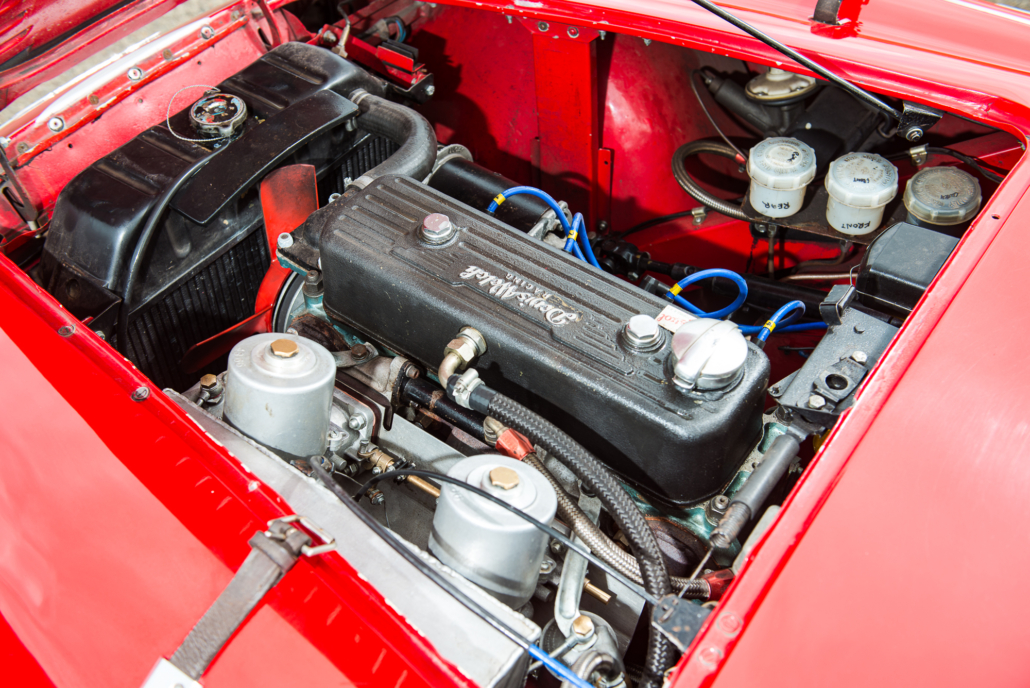 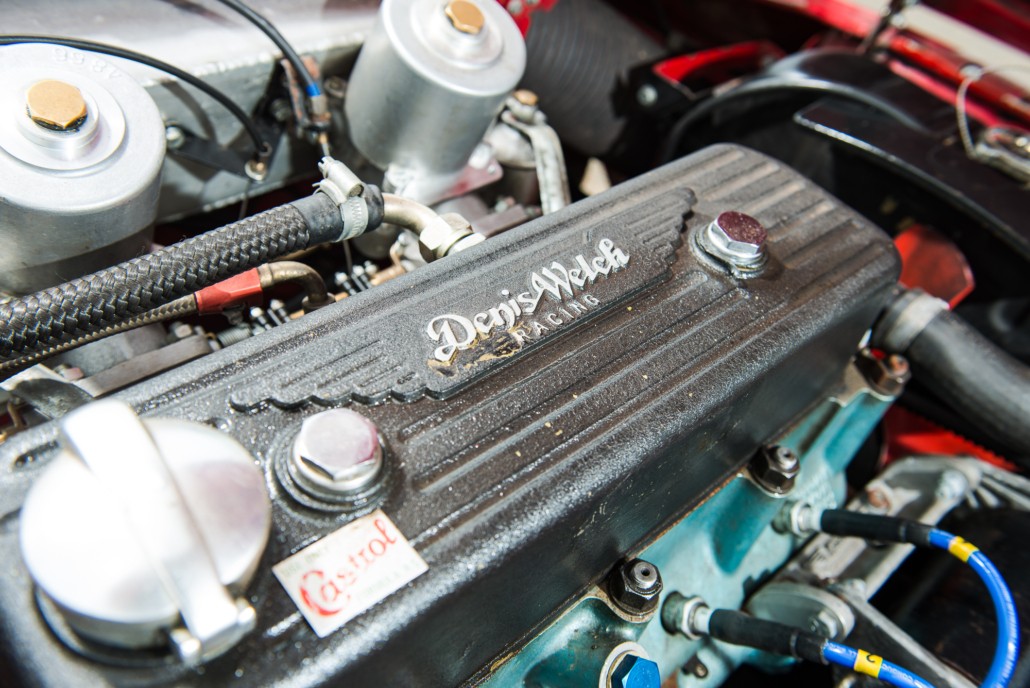 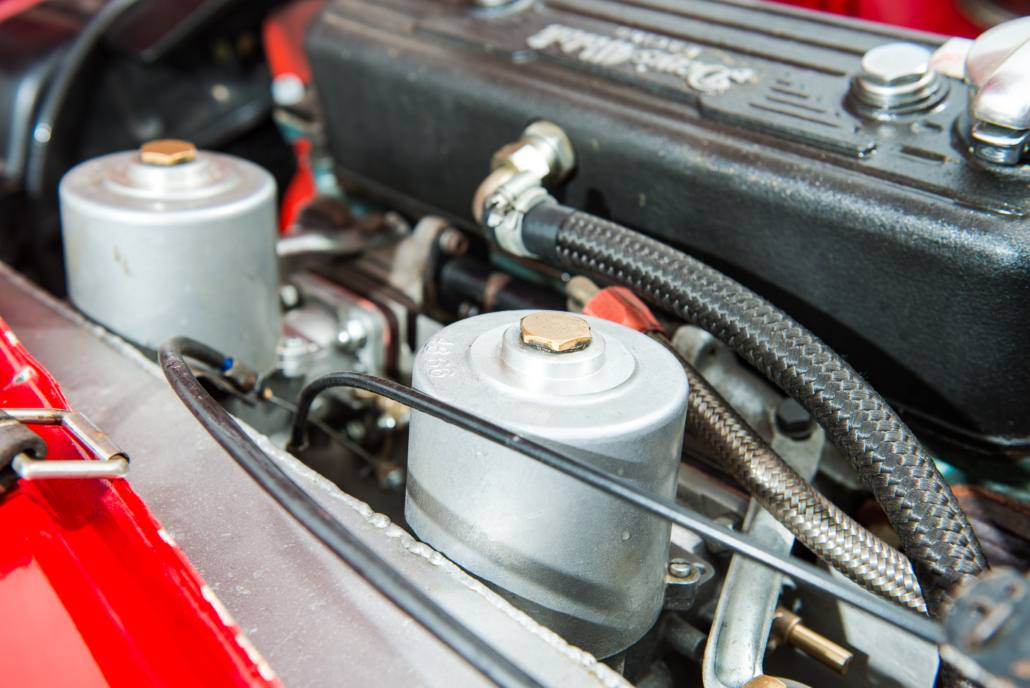 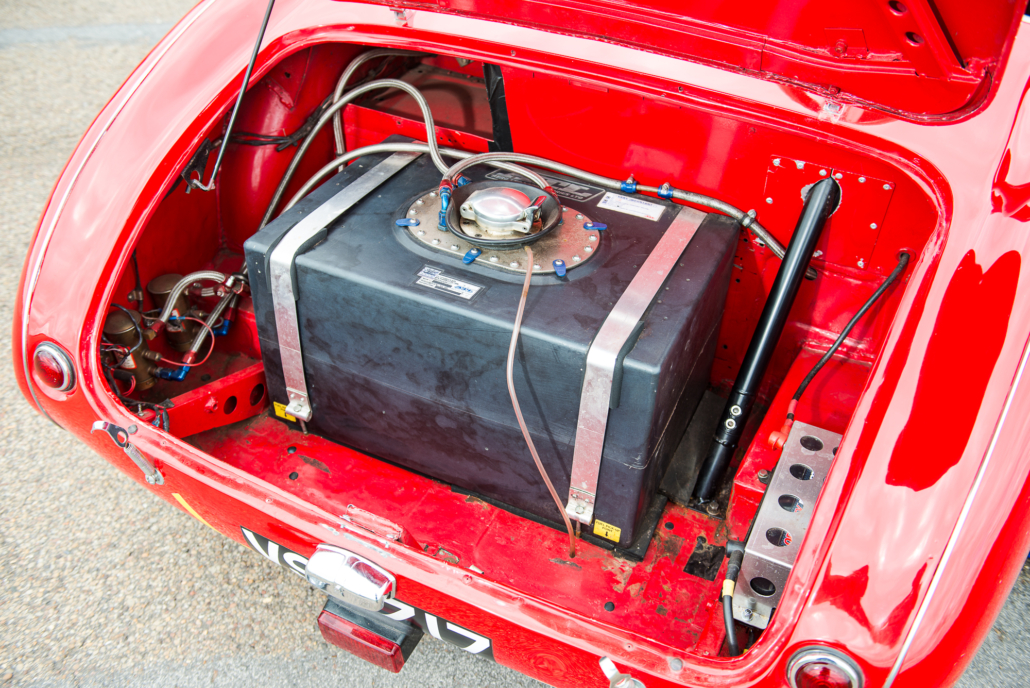 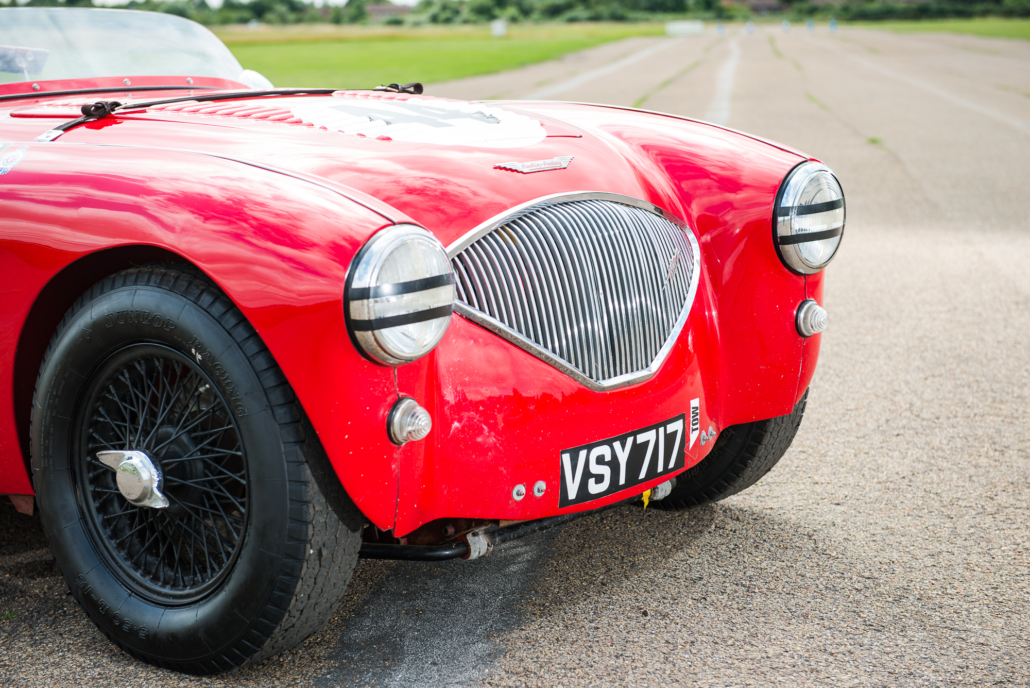 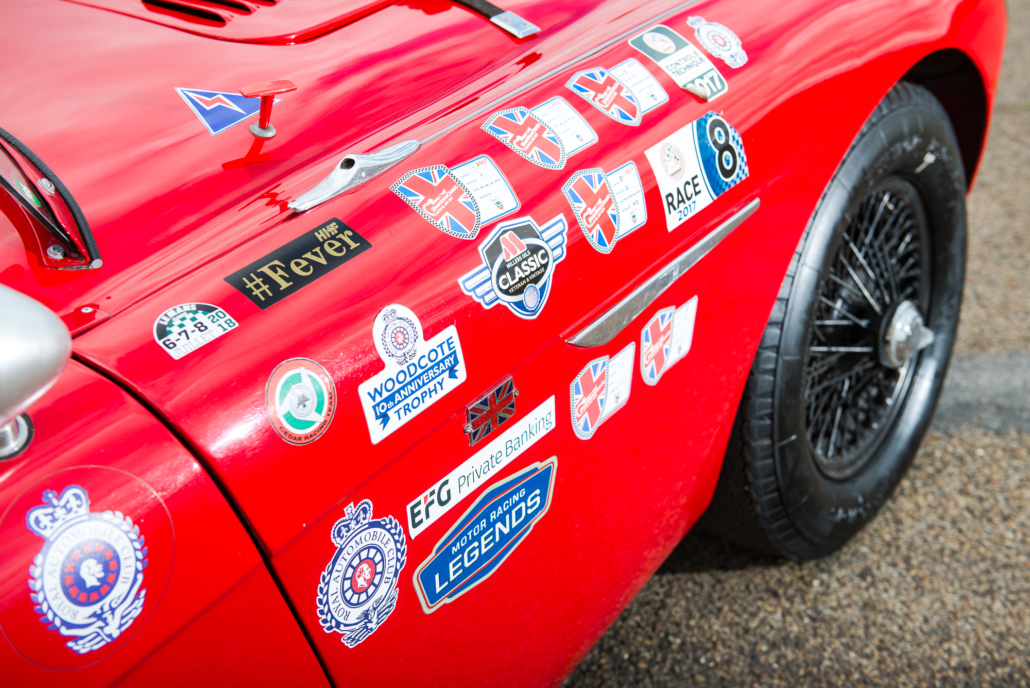 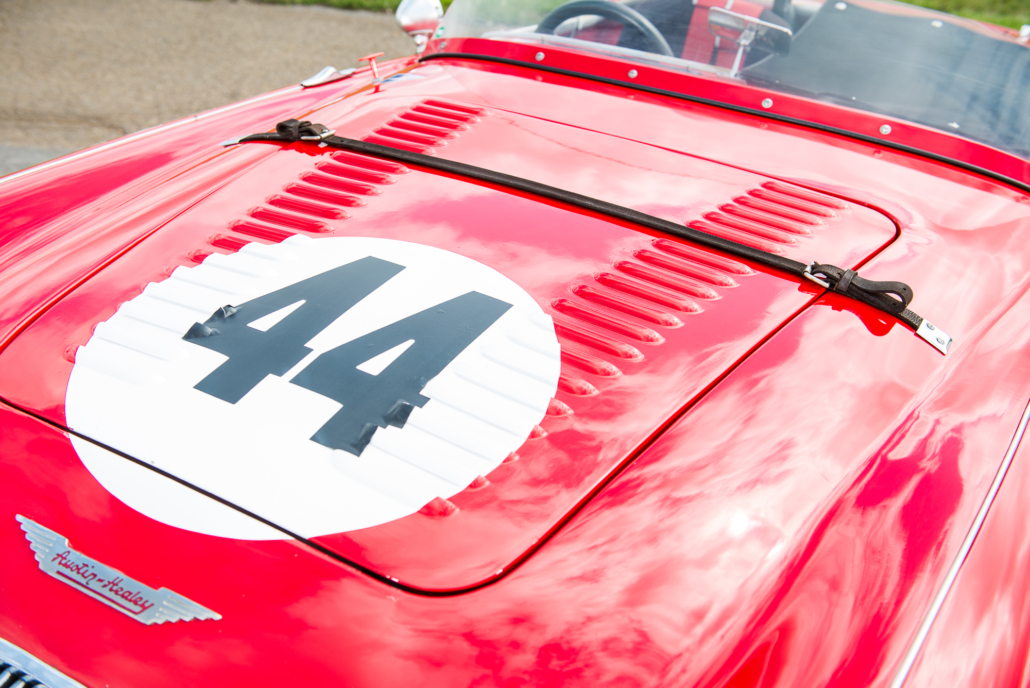 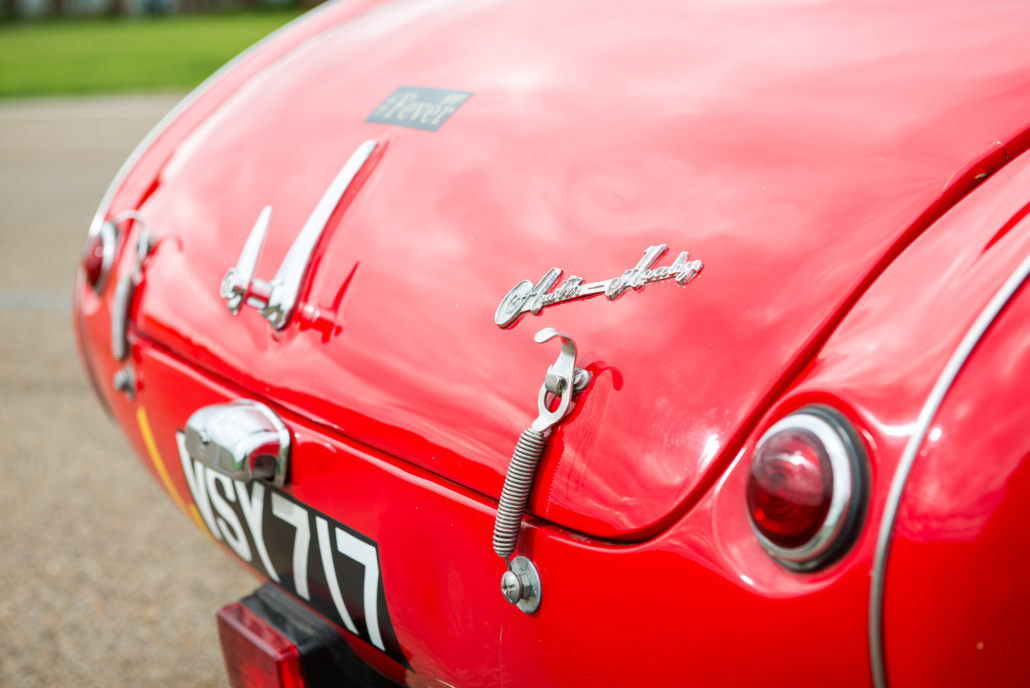