“Very occasionally, the wine of experience overflows the glass of expectation, and the would-be connoisseur is aware he has approached perfection.”

When it was launched at the Earls Court Motor show in 1953, the 404 was in many ways a break from tradition. Whilst the body was still of ash and aluminium construction, and the engine was still the fabulous 2.0 Litre, six cylinder unit, the rest of the car was very different to anything the company had previously offered. The wheelbase was notably shorter, the car lighter, with a new look nose and only two seats. The reviews were consistently glowing, The Light Car described the 404 as “almost an exceptional car. It has the performance of sports cars of considerably higher power, it has comfort comparable with the most exclusive town carriages and it has a degree of safety at high speed which can be matched only by a racing car. Here indeed is transport for the connoisseur.”

The 404 we have on offer must be one of the finest remaining examples. Entrusted by the current owner to TT Workshops for a chassis up restoration to the very highest of standards. Fitted with disc brakes and overdrive, this most sporting of Bristol’s is ideal to throw a holdall in the back and head off to the wilds of Scotland.

*The number plate, BUG 8, is not included in the sale of the car but is available by separate negotiation* 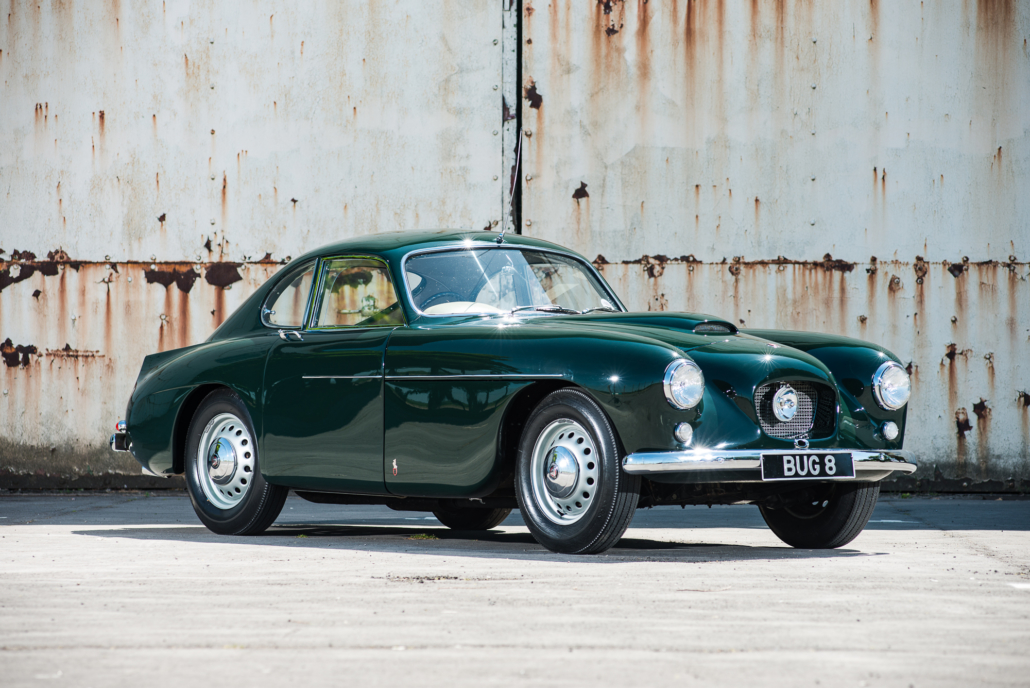 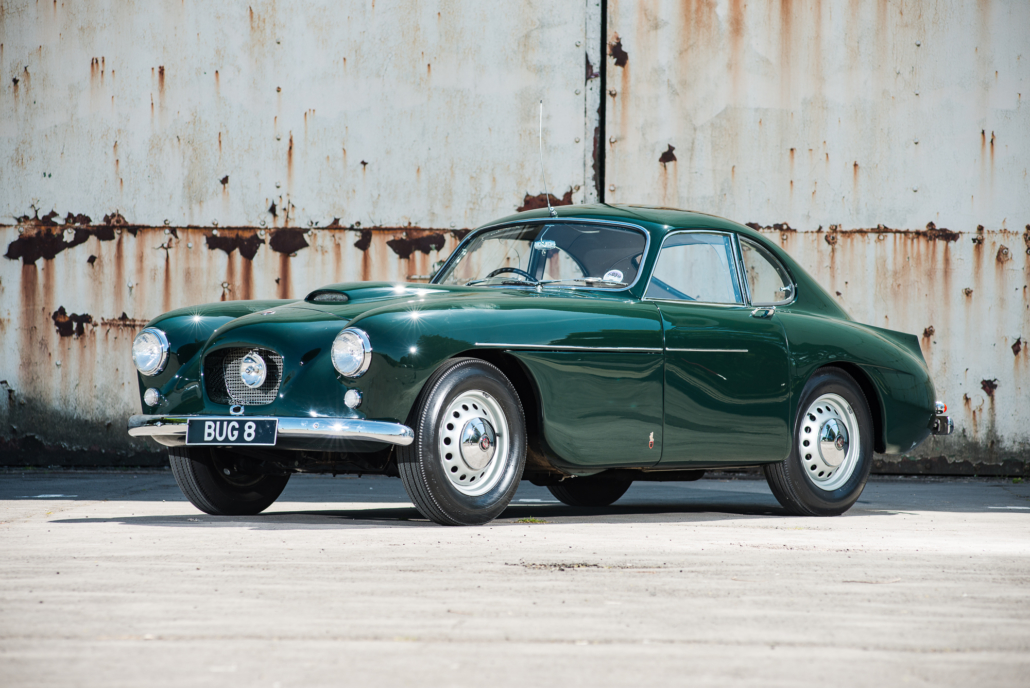 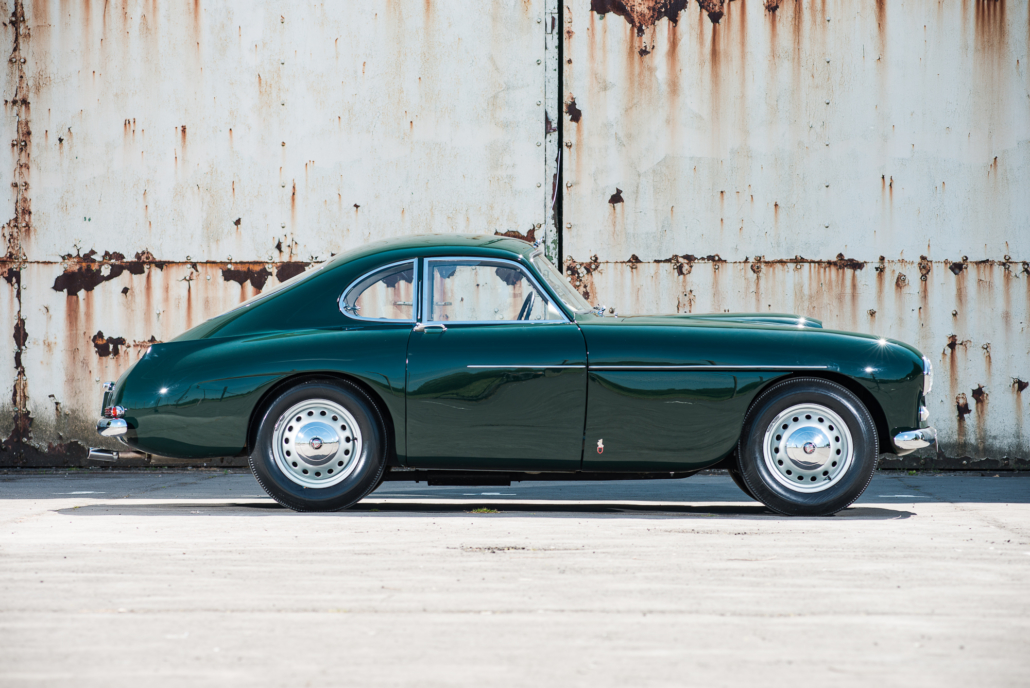 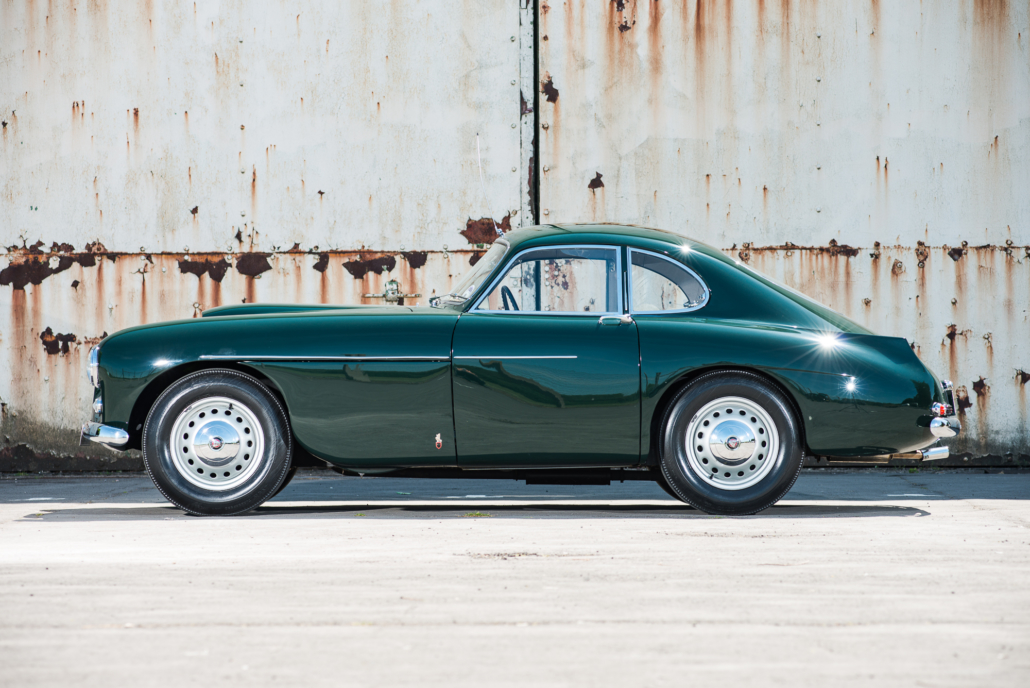 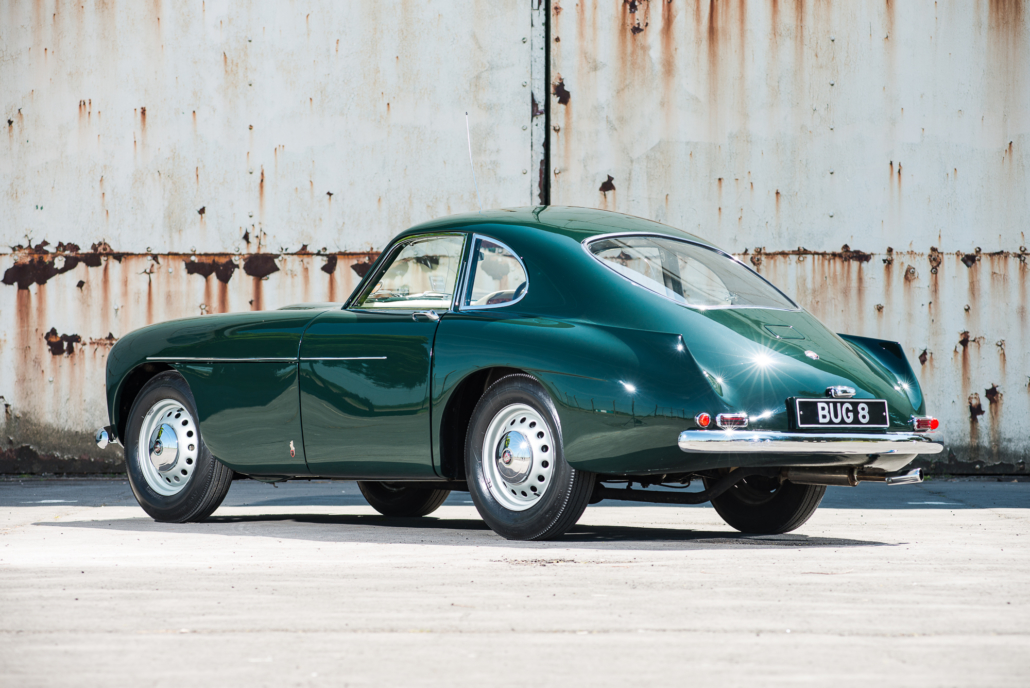 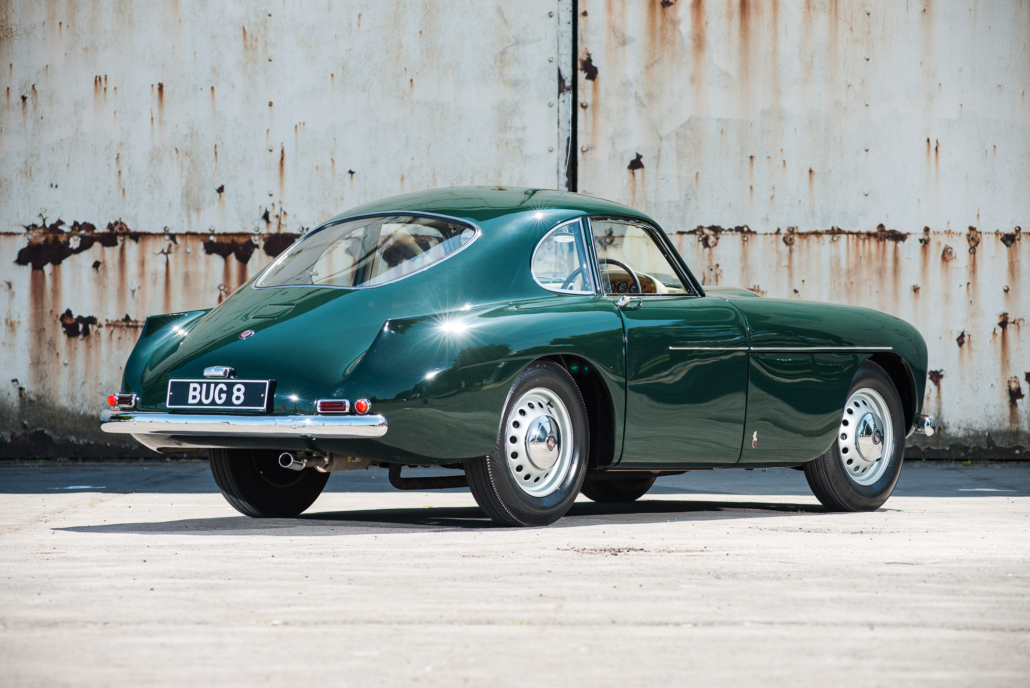 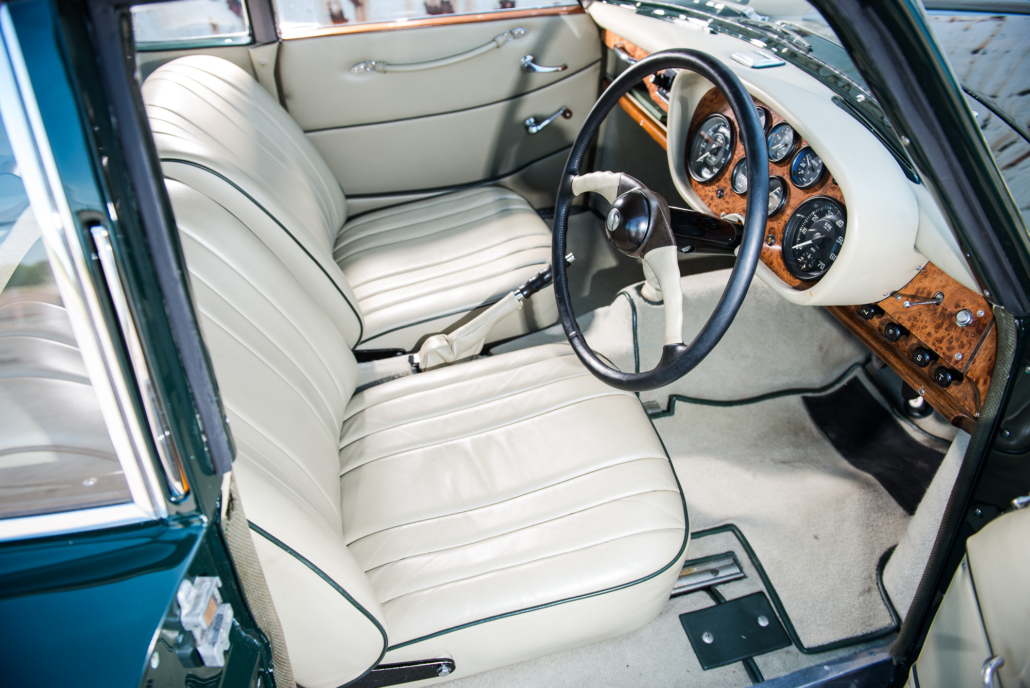 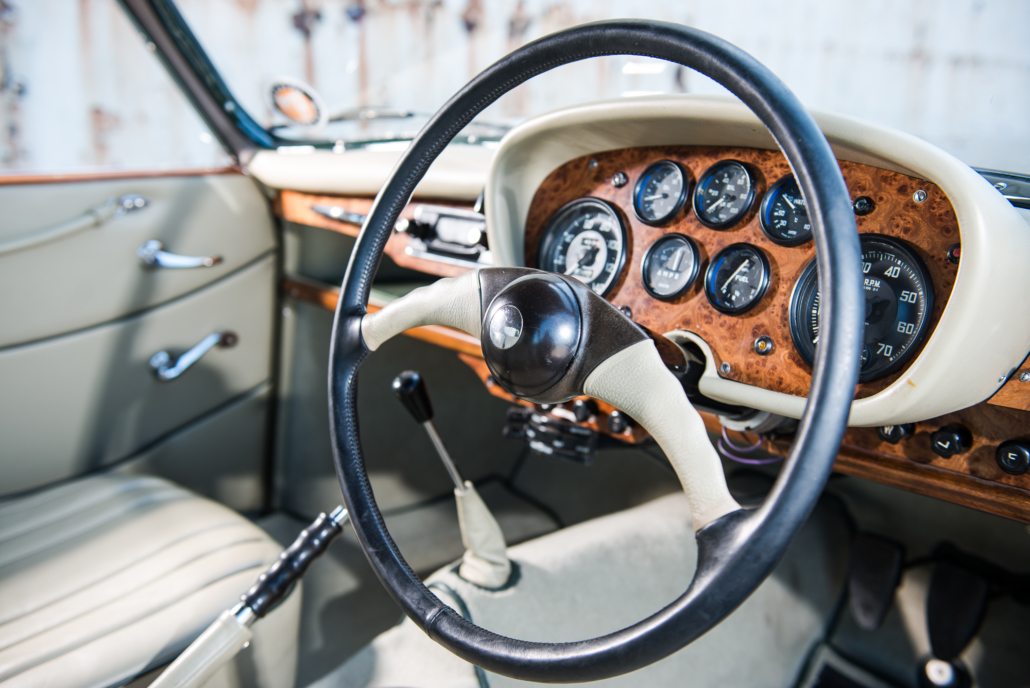 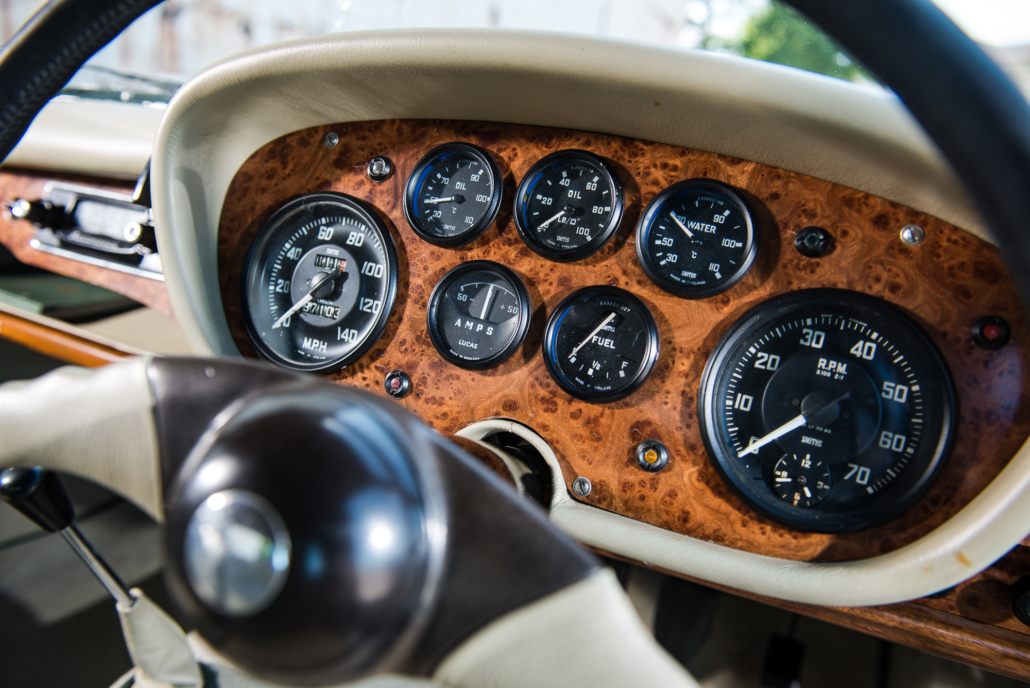 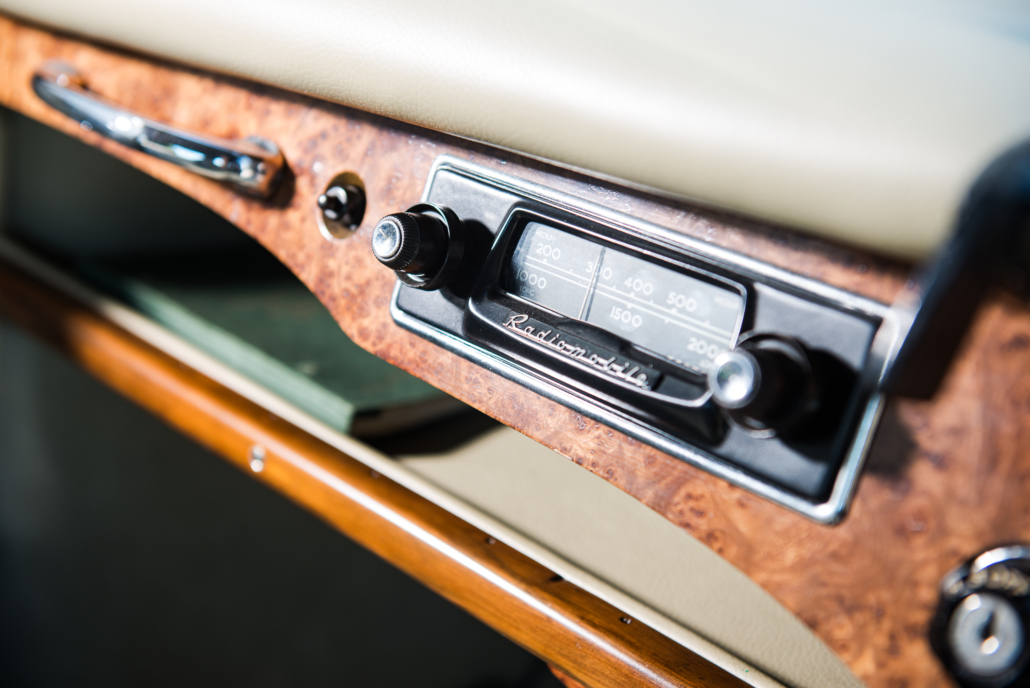 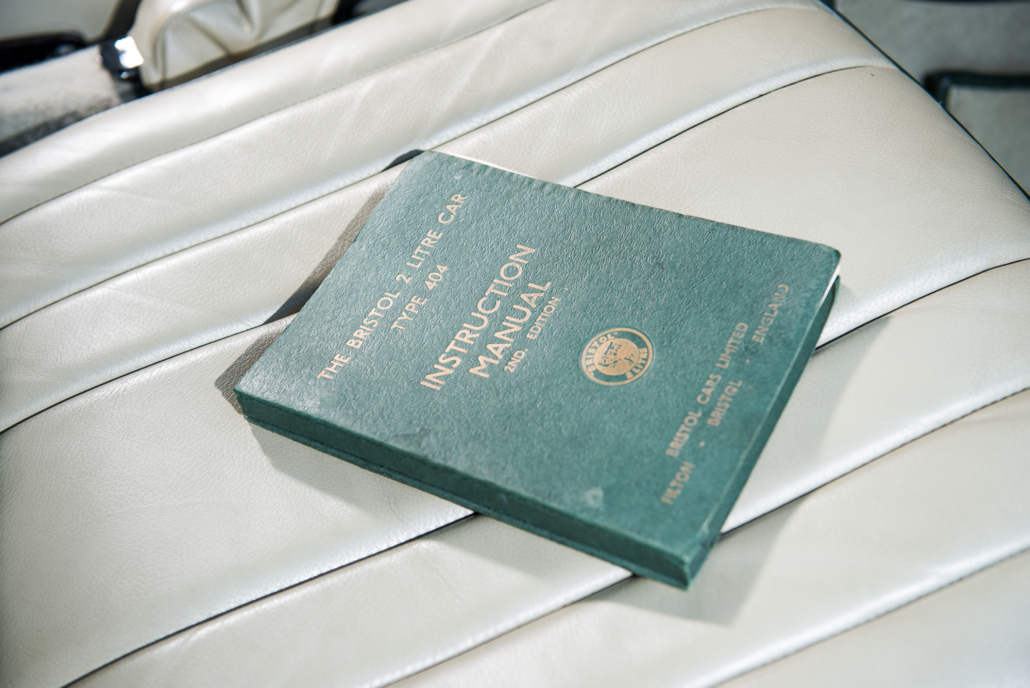 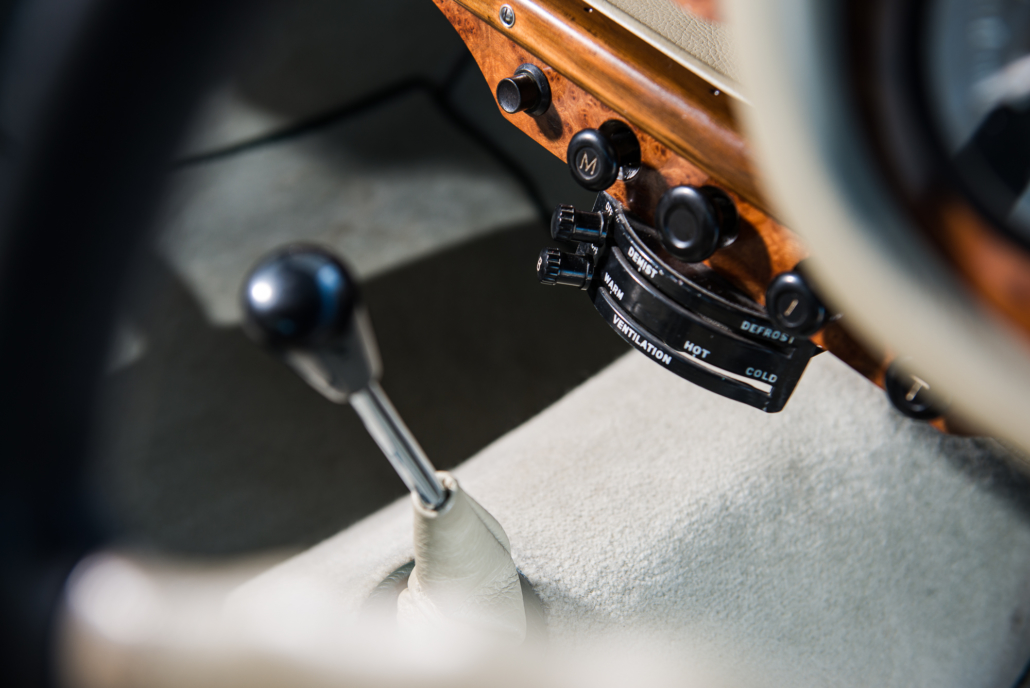 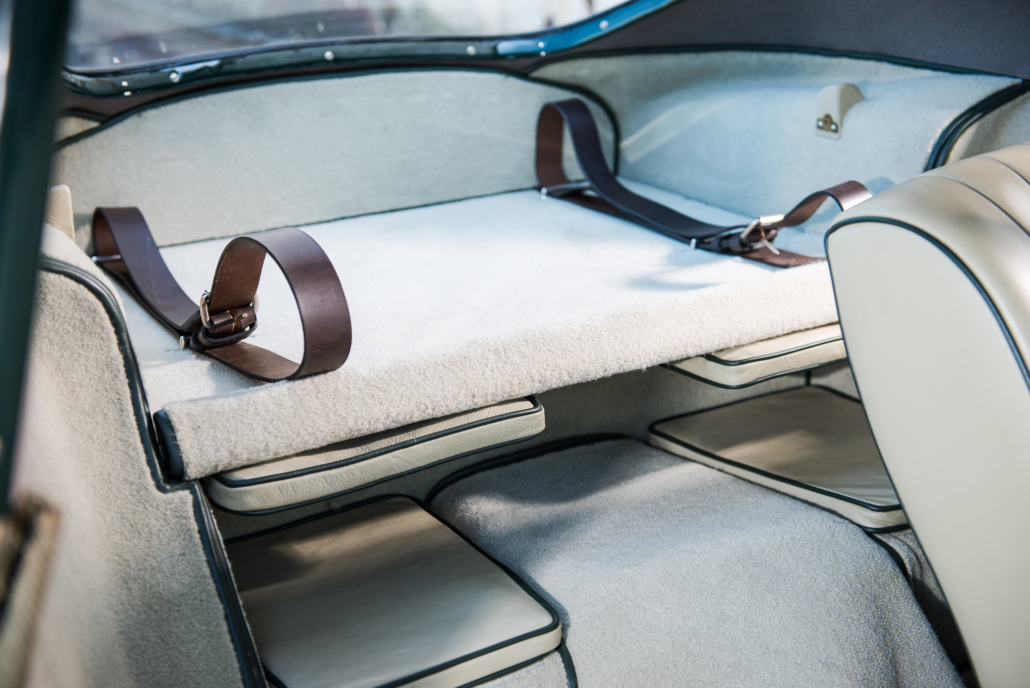 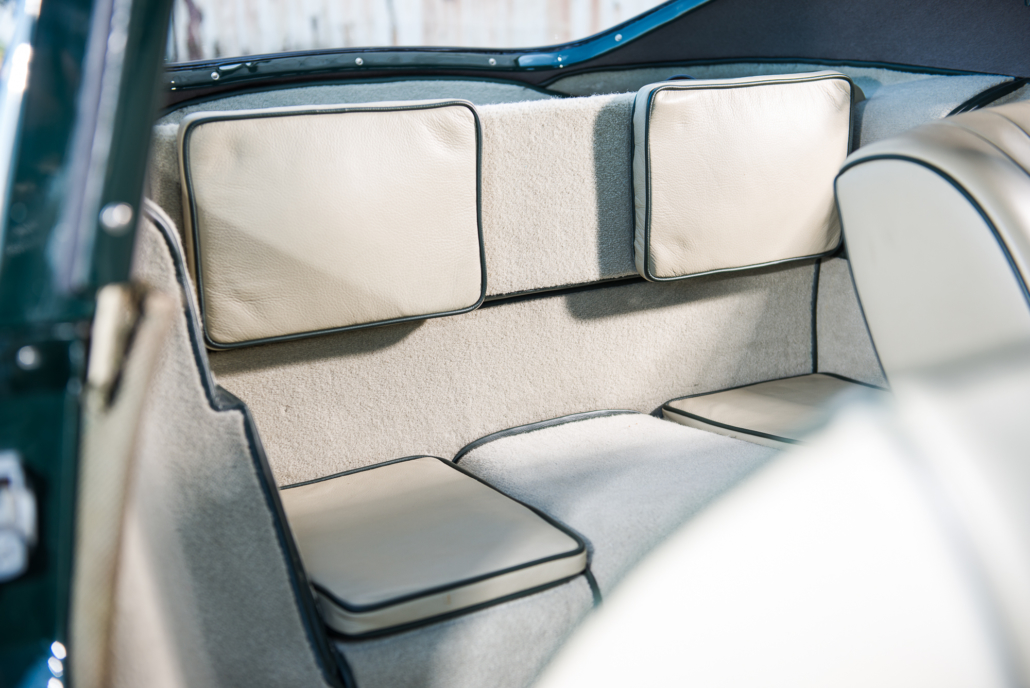 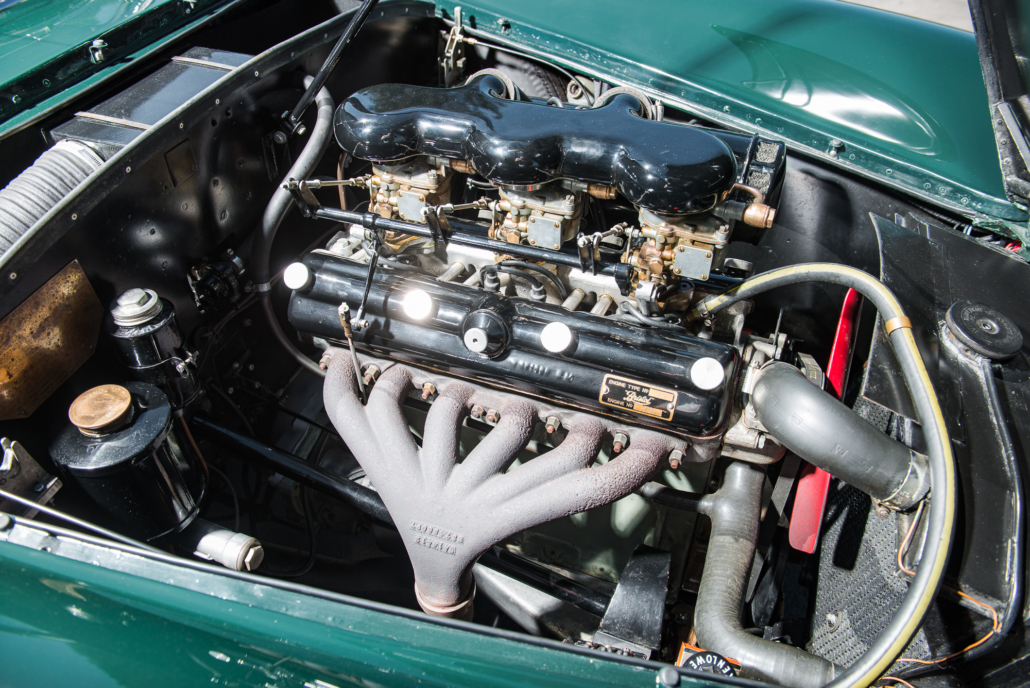 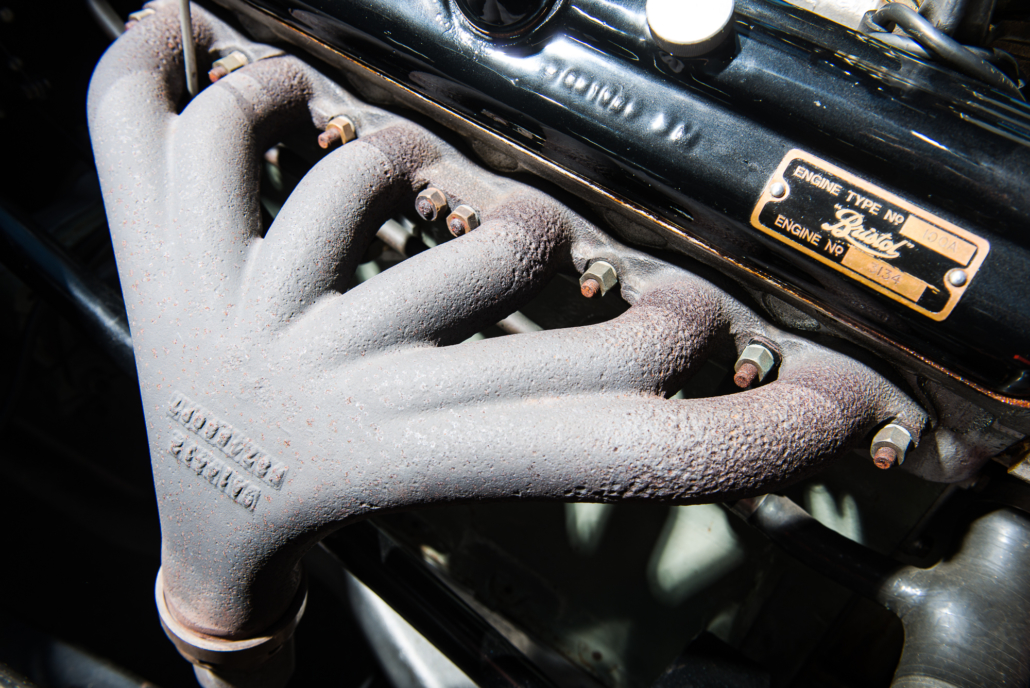 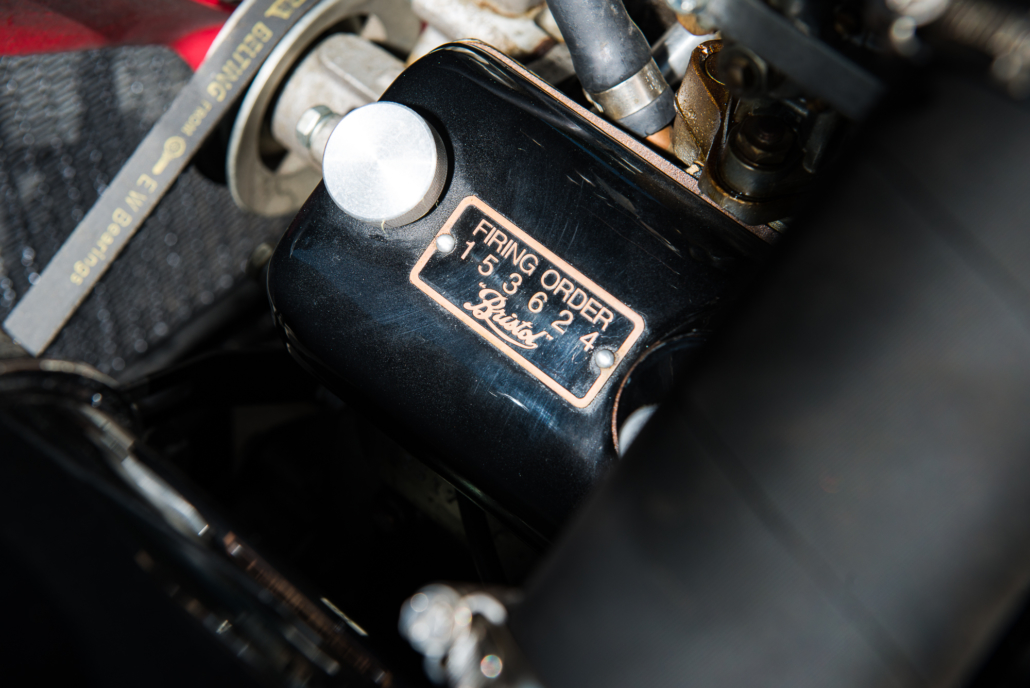 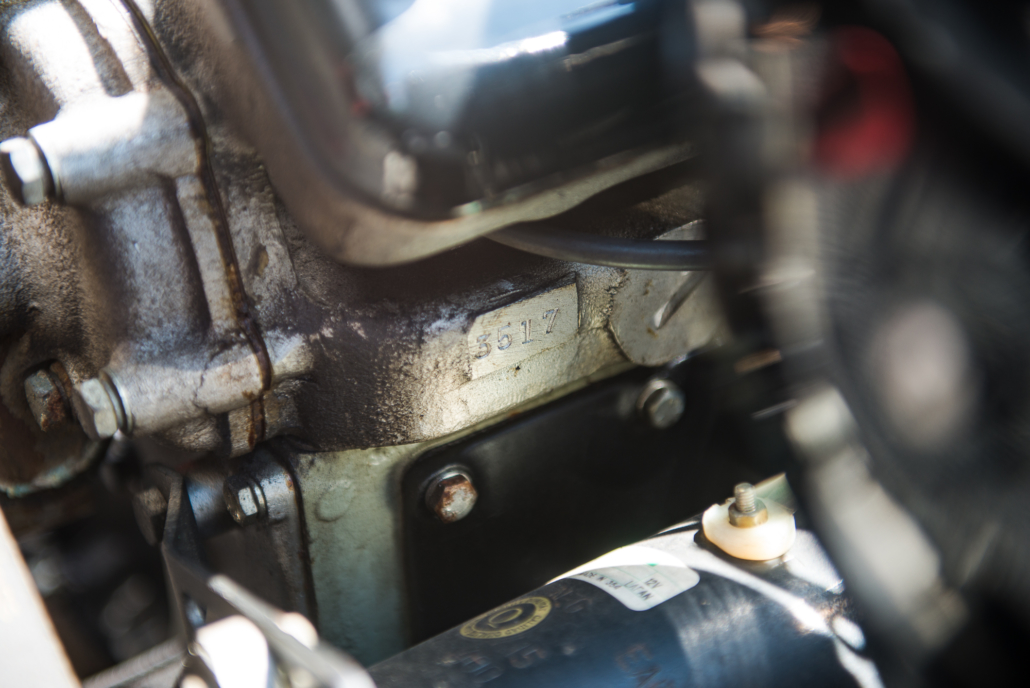 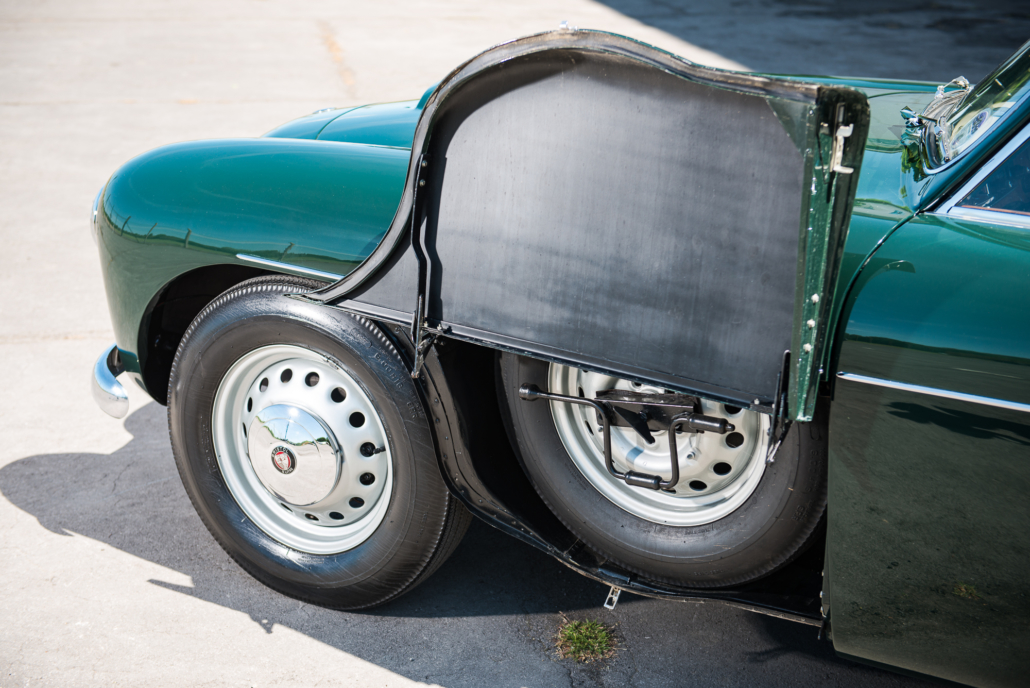 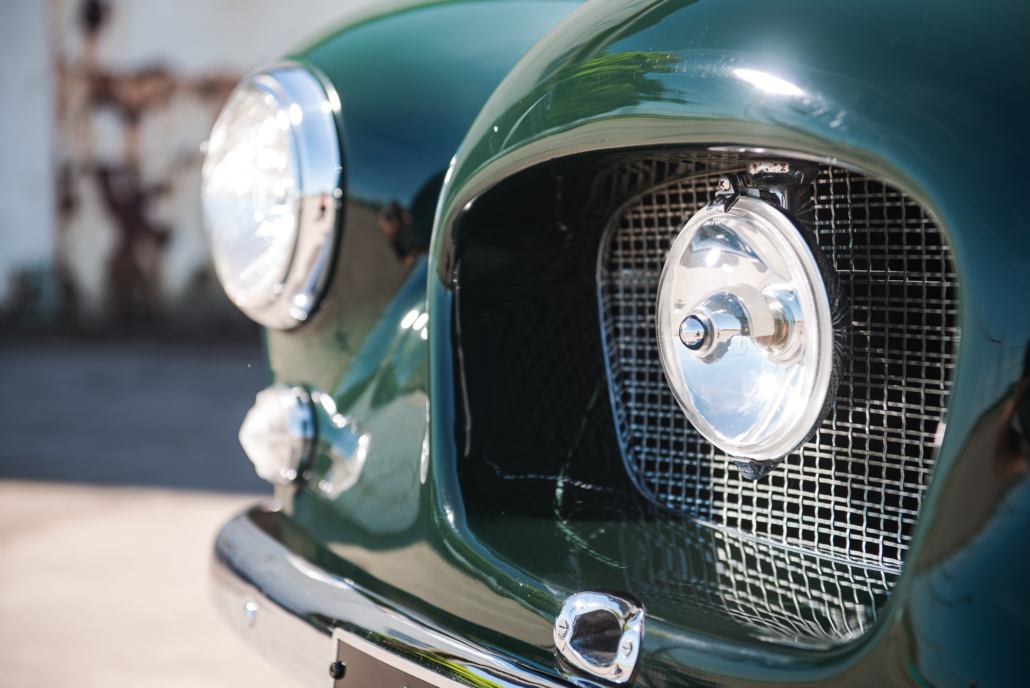 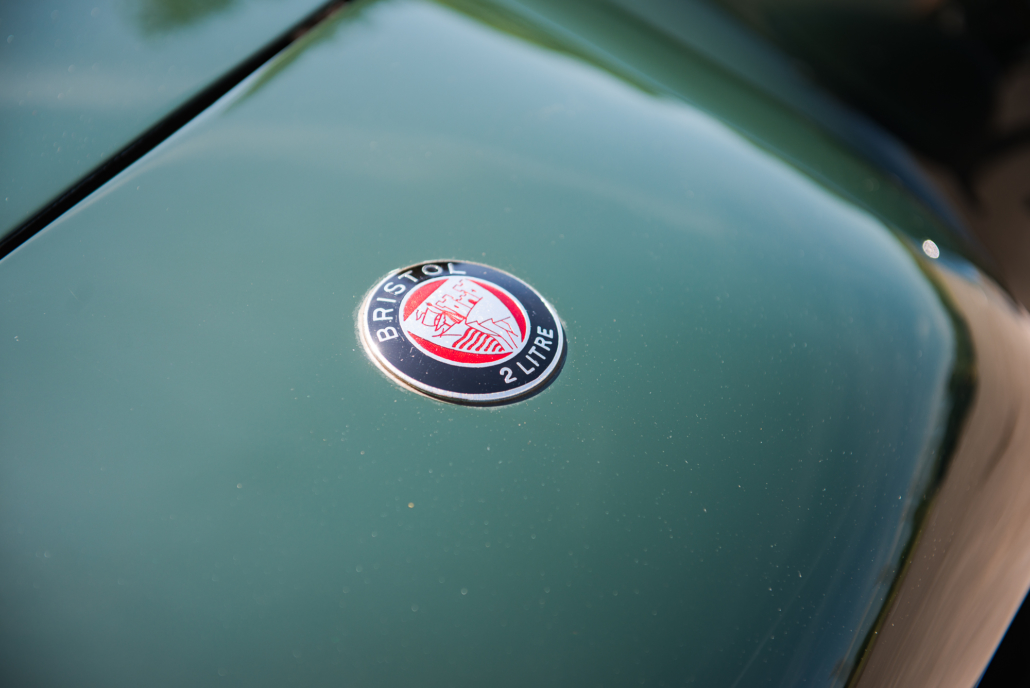 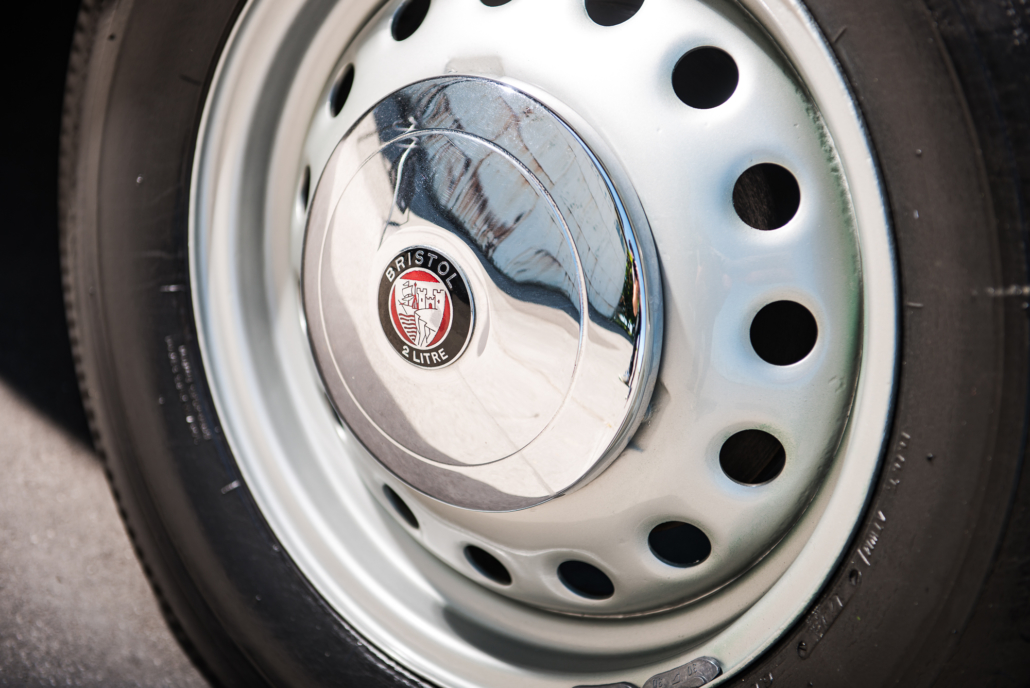 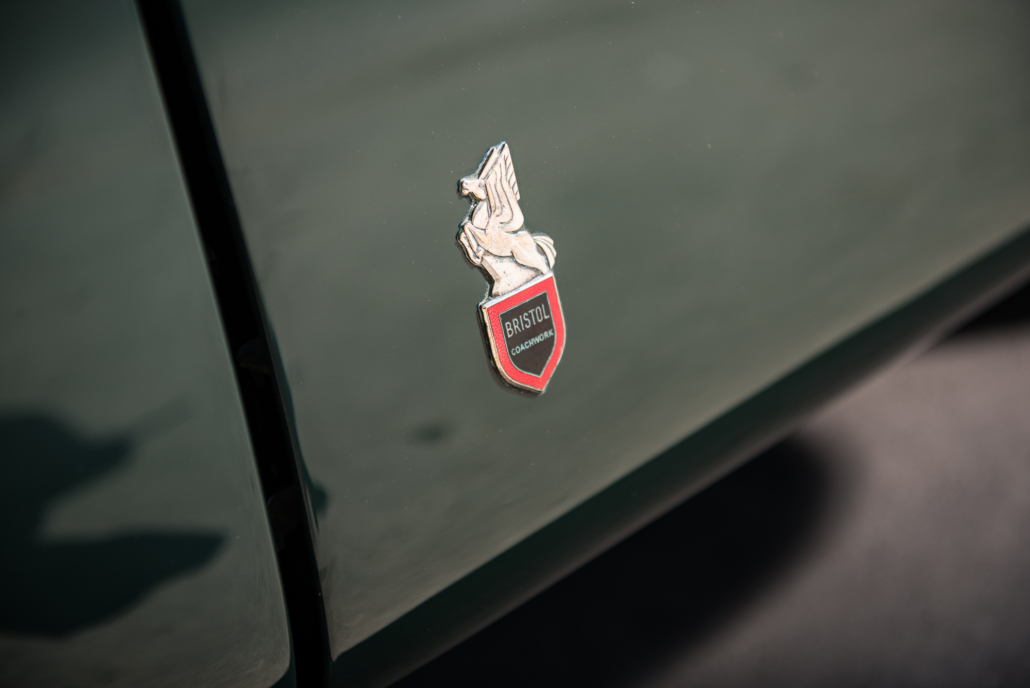 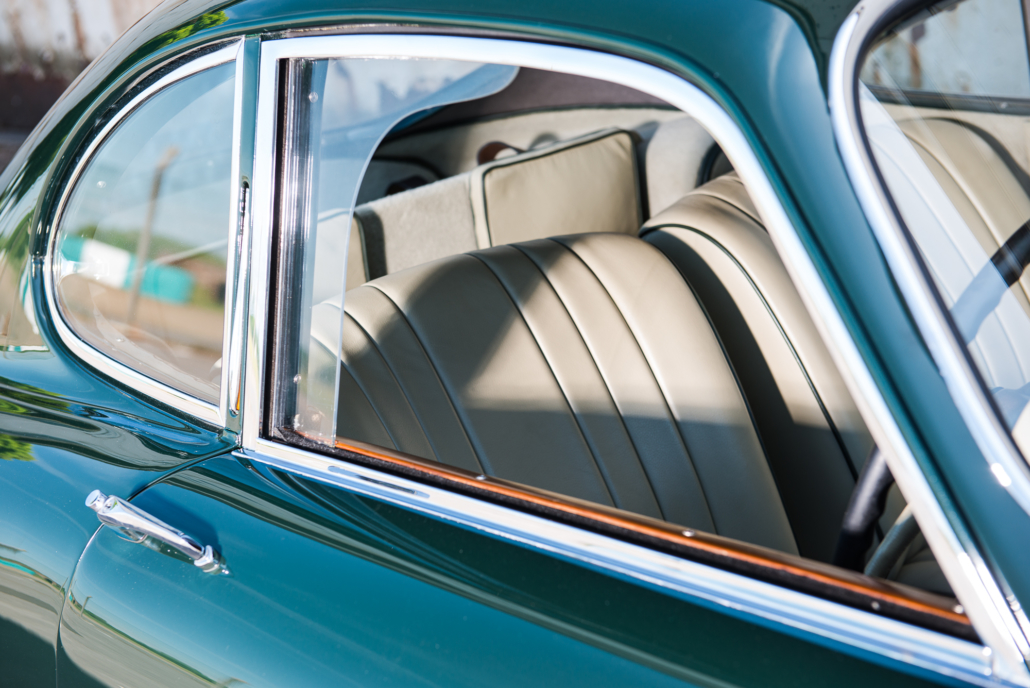 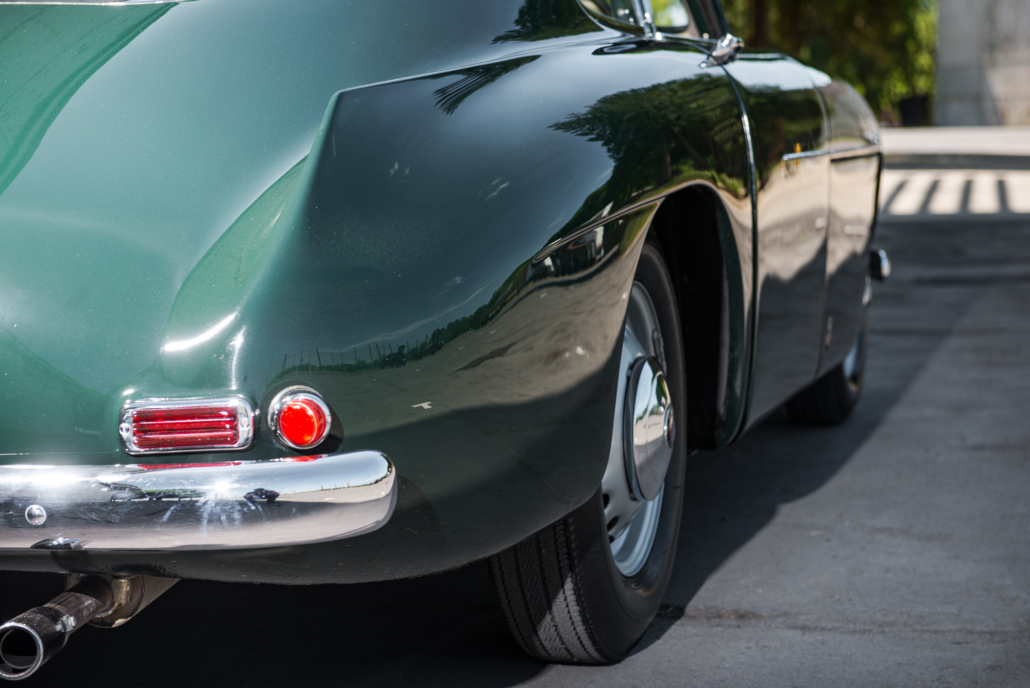