This is a lovely XK120 Roadster. The ownership history is known from new; it was originally sold to the Chairman of St. Hellier’s Garage, the Rolls-Royce and Jaguar dealers for the Channel Islands, who kept the car until 1977. The second owner was renowned Porsche racer Nick Faure (co-owning it with Michael Cane Racing), who wrote to a later custodian confirming he had bought the car directly off of the original owner.

There is 35 years of invoicing on file, with MOT’s dating back to 1984 and paperwork showing an engine rebuild in 2013. It drives like a well maintained XK, with excellent door shuts and patina that suggests a cared for existence. A standard specification XK120 with no bells and whistles – a simple, orthodox Home Market Roadster. 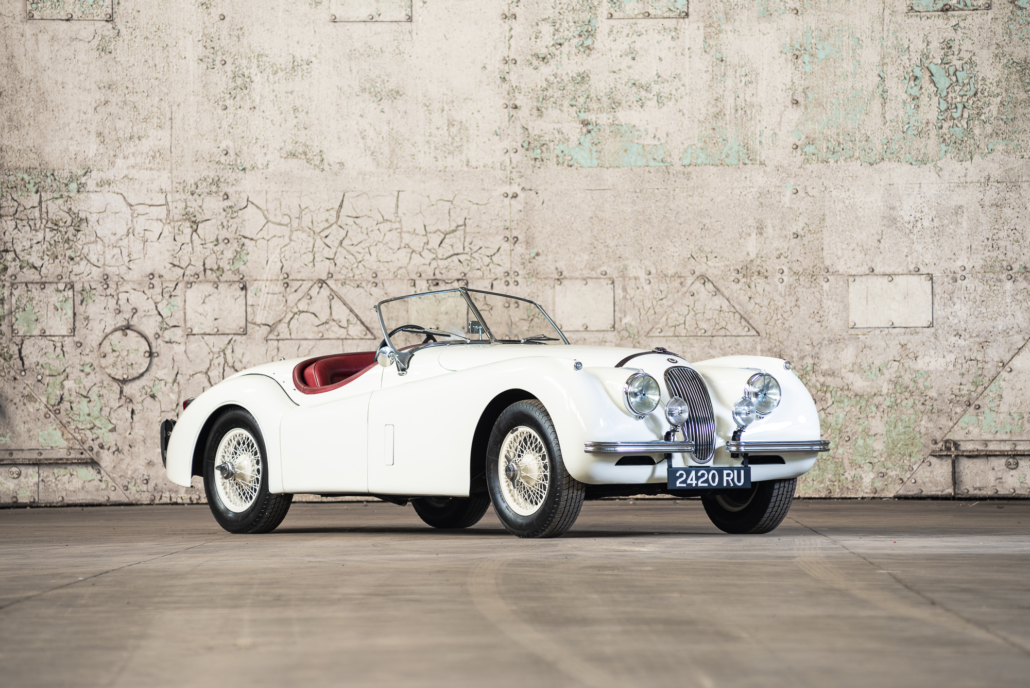 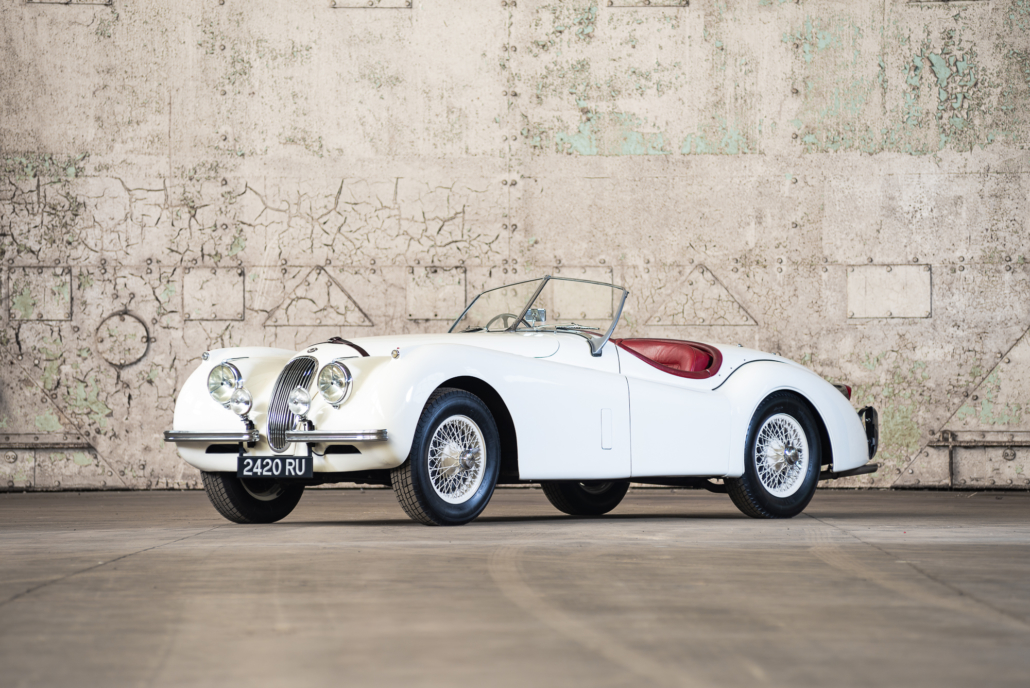 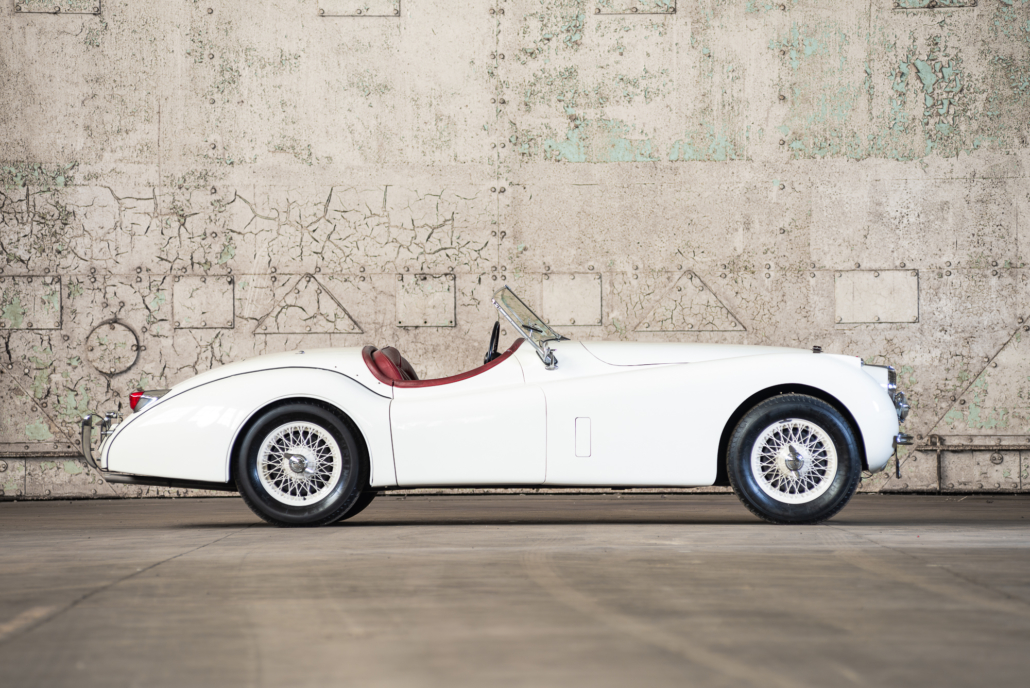 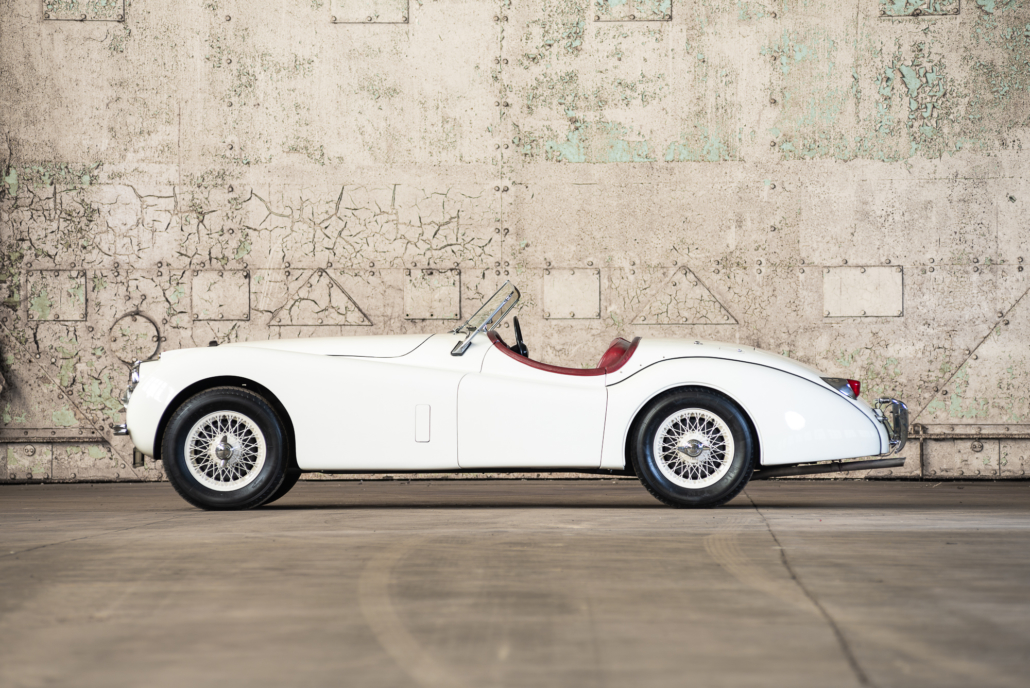 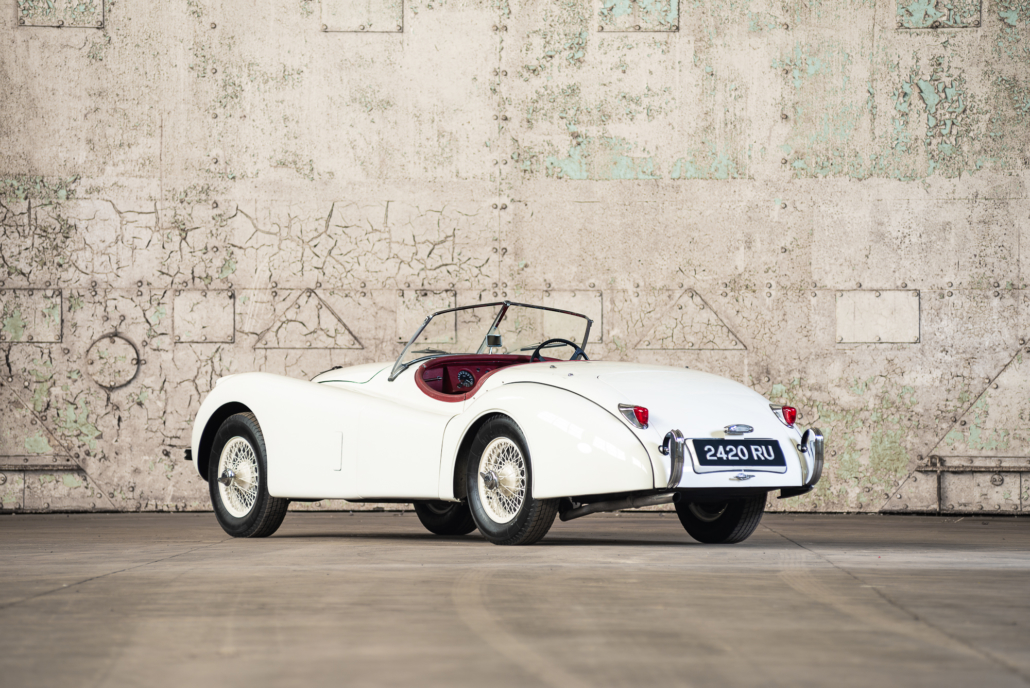 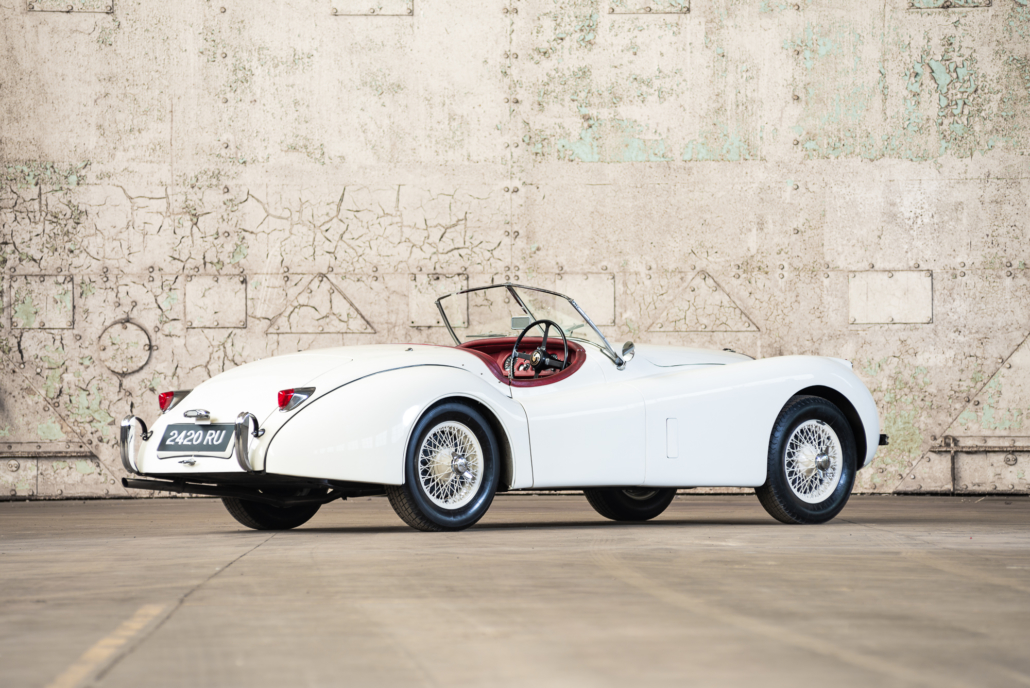 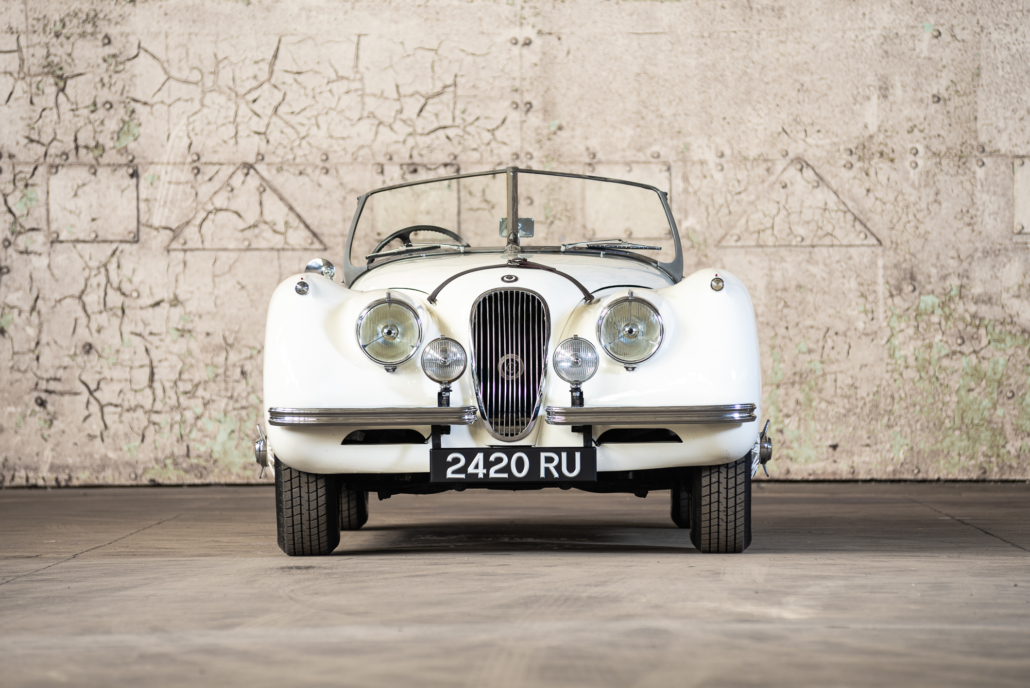 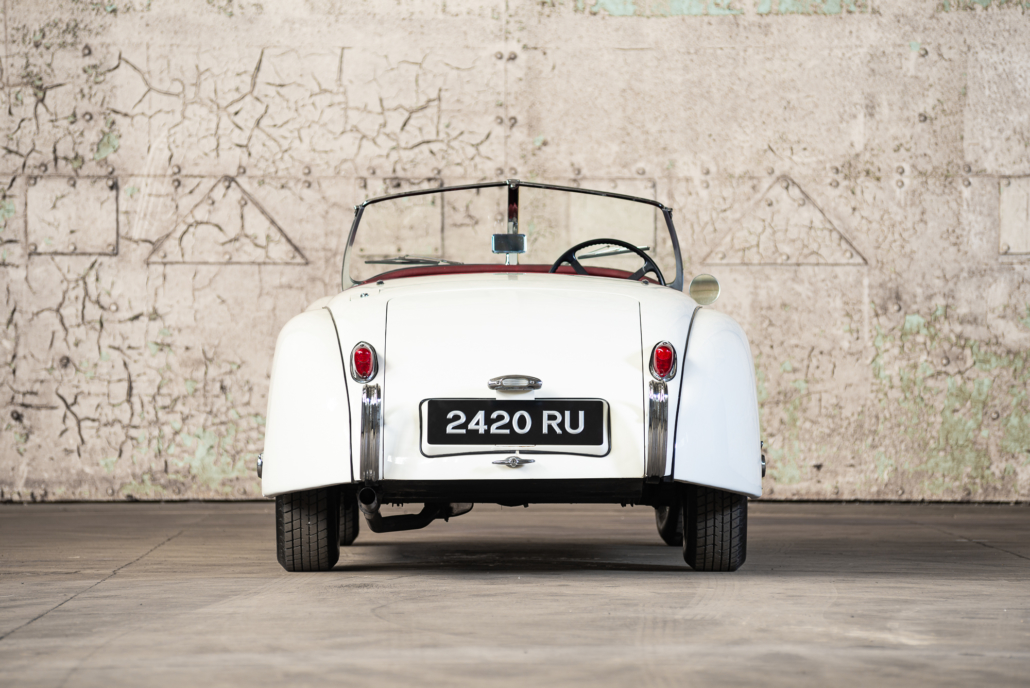 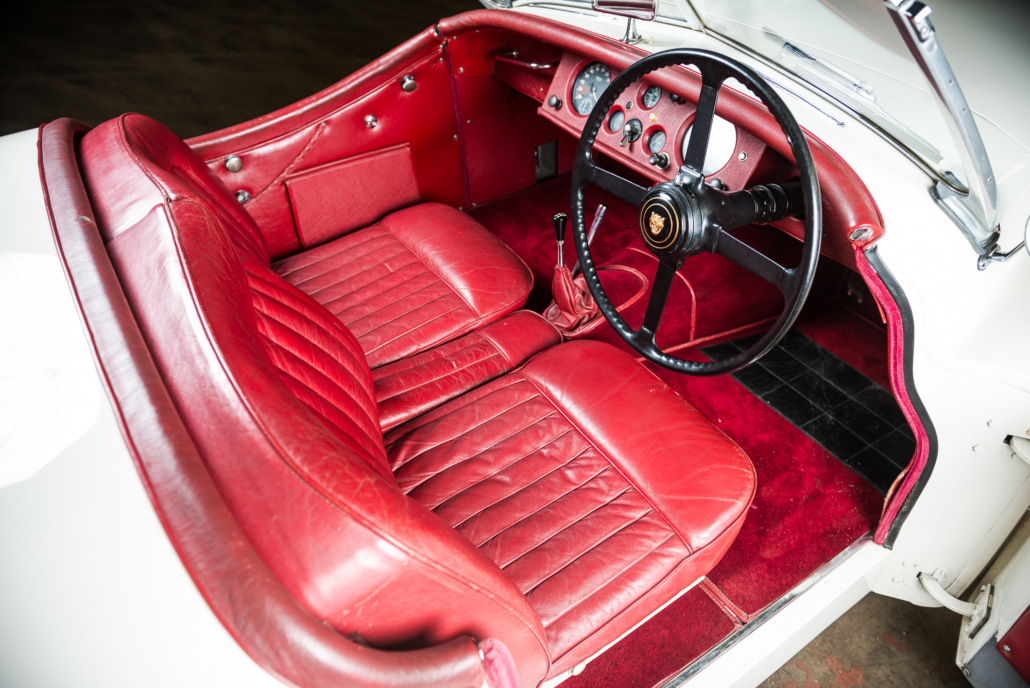 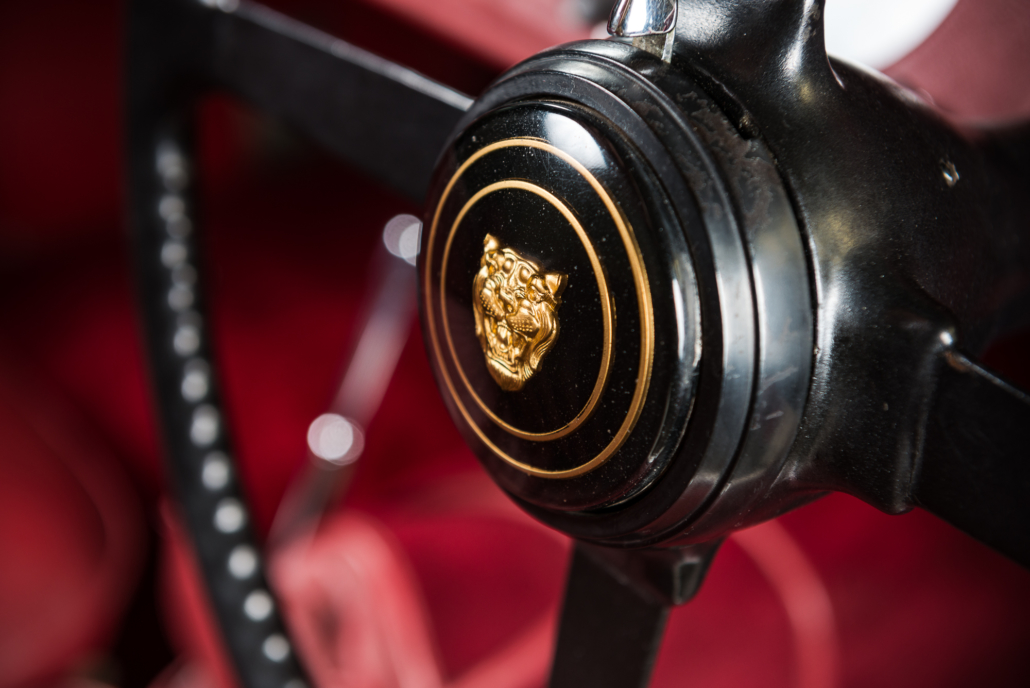 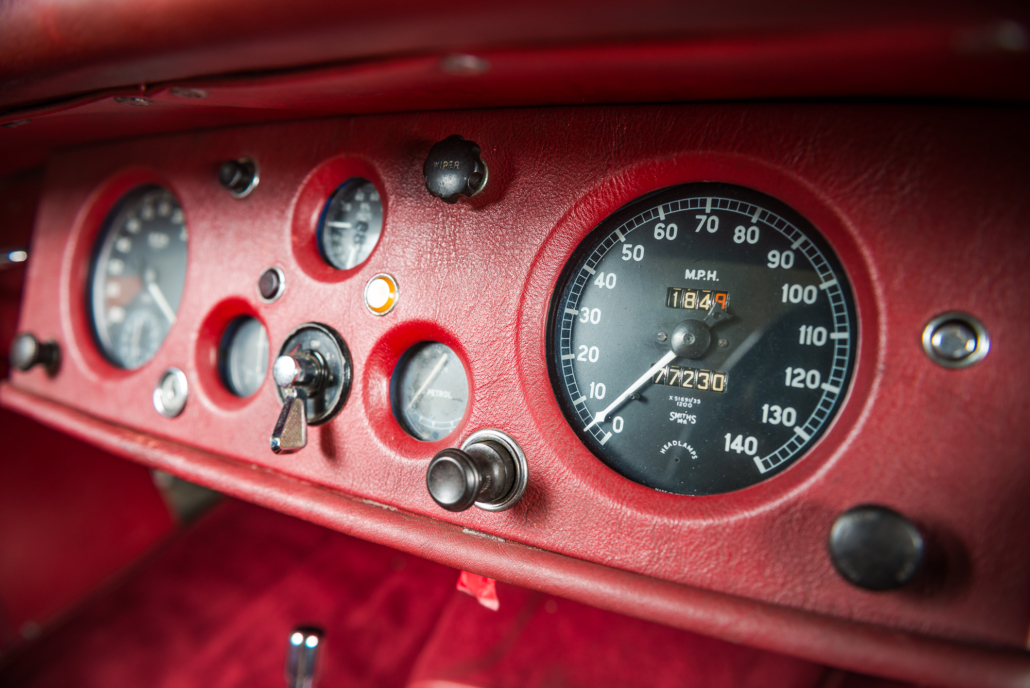 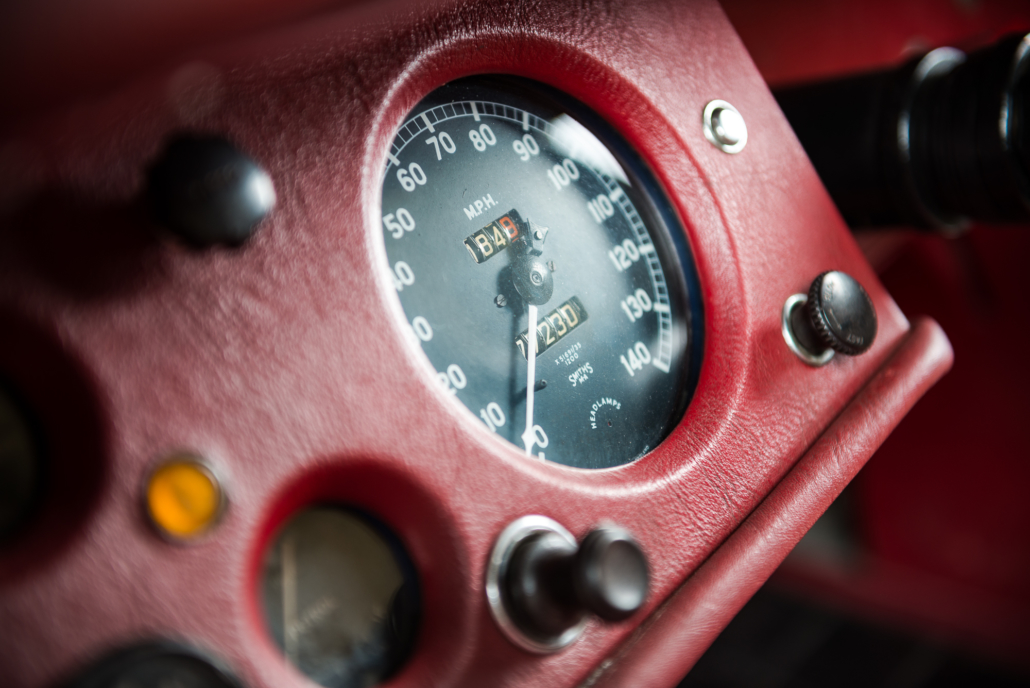 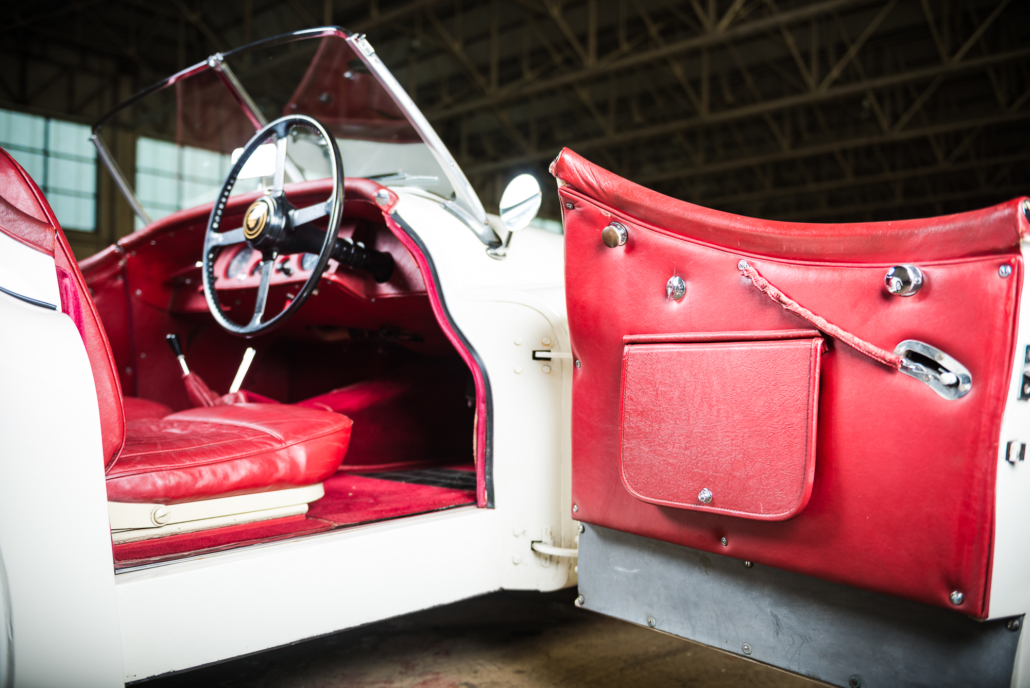 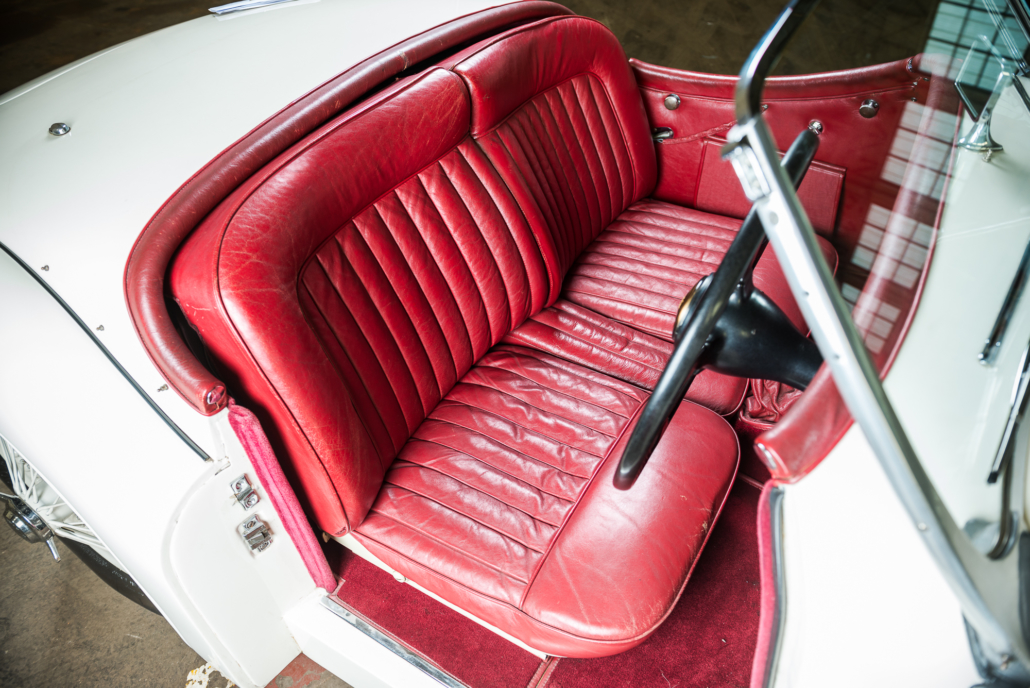 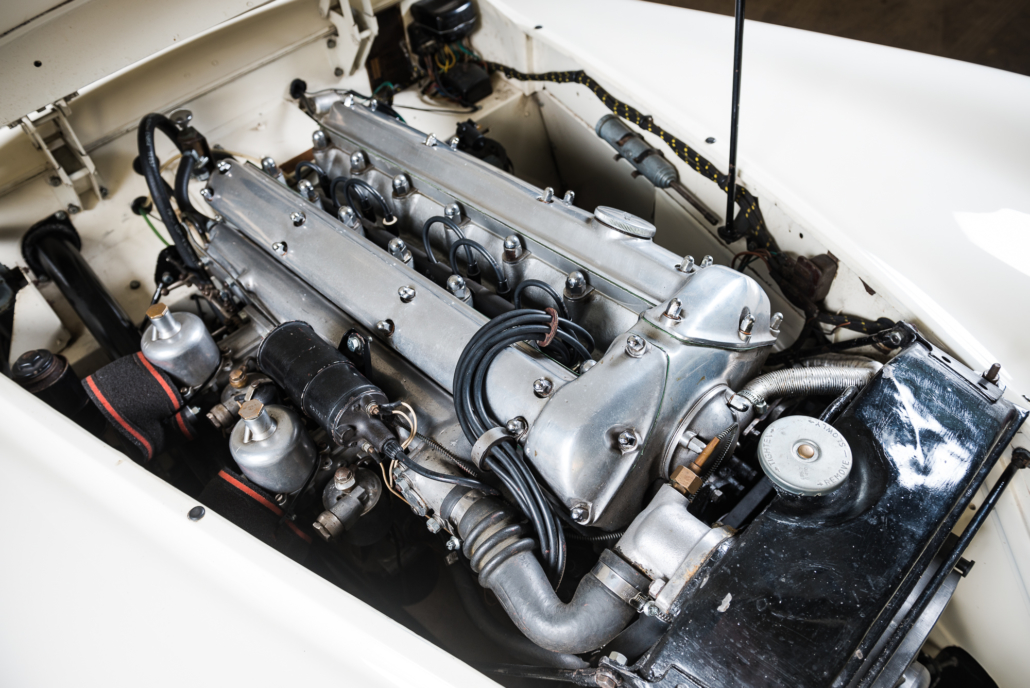 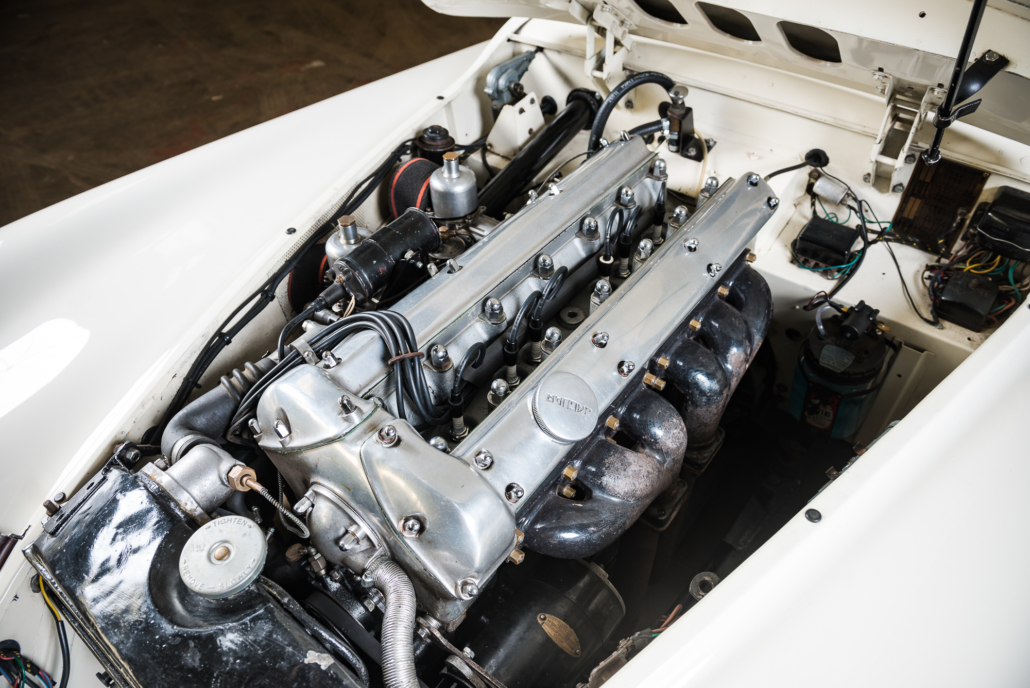 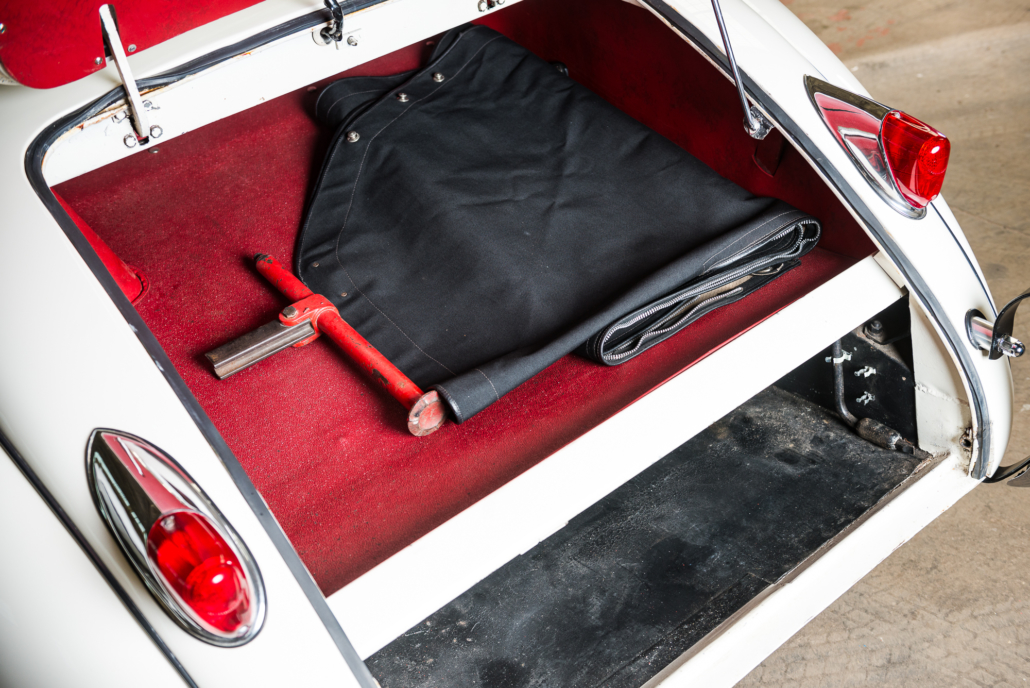 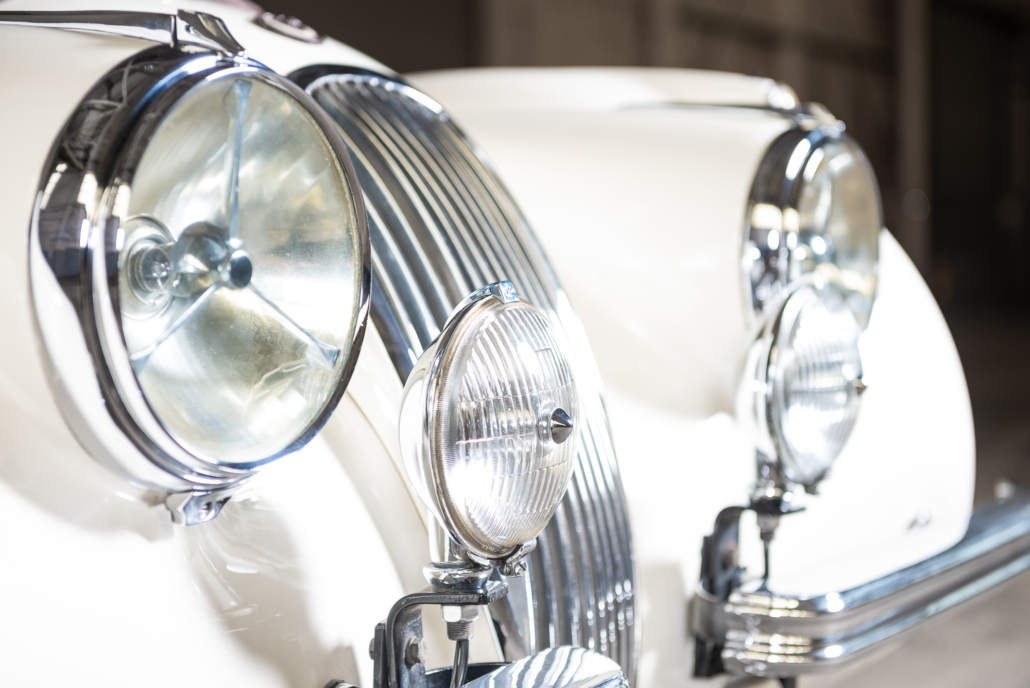 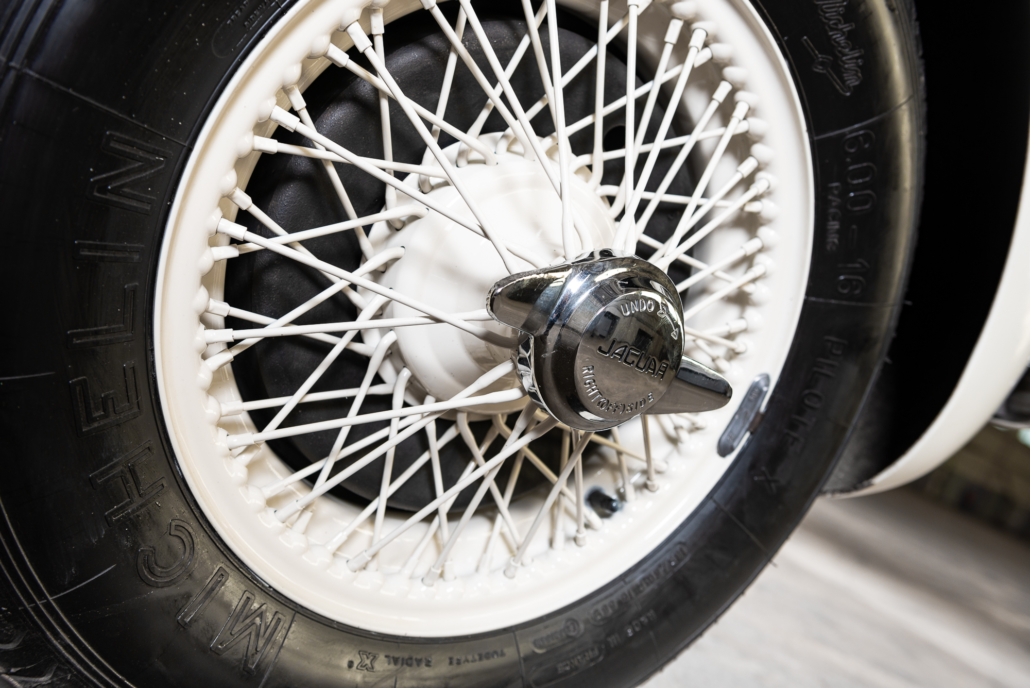 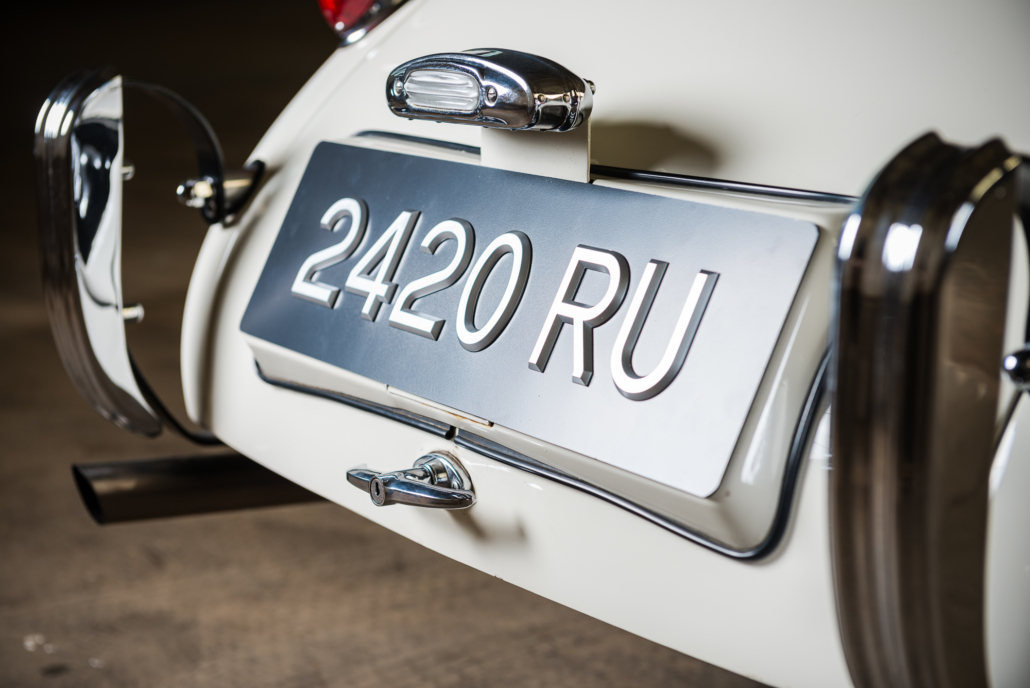