It has been said, perhaps with good reason, that a standard XK120 has character foibles that don’t lend it to the speed and driving style of the modern motorist. However, with a careful combination of well-considered upgrades, driver comfort, speed and safety can all be addressed. This particular example is blessed with an impressive catalogue of such upgrades transforming it into an eminently usable XK, perfectly suited to the enthusiastic driver.

Originally exported to the US in 1953, it returned to the UK in 1988. Restoration didn’t commence until 2007, when XK specialists Twyford Moors completed a full restoration. This was detailed in the XK Gazette. In 2015, it was completely repainted by Rothwell Engineering.

Previous and current owners have continually developed and upgraded the car, and the full specification is available on request. The highlights are:

The full list of improvements is considerably longer, but hopefully this gives you a taste. It presents very well indeed, with good panel gaps. It drives as you would hope, with a strong engine and easy long distance touring because of the 5th gear. The handling is much better than a standard XK120, and it pulls up smartly with the disc brake conversion. All in all, a very well put together sports car for the historic motorist who wants to be able to press on in style. 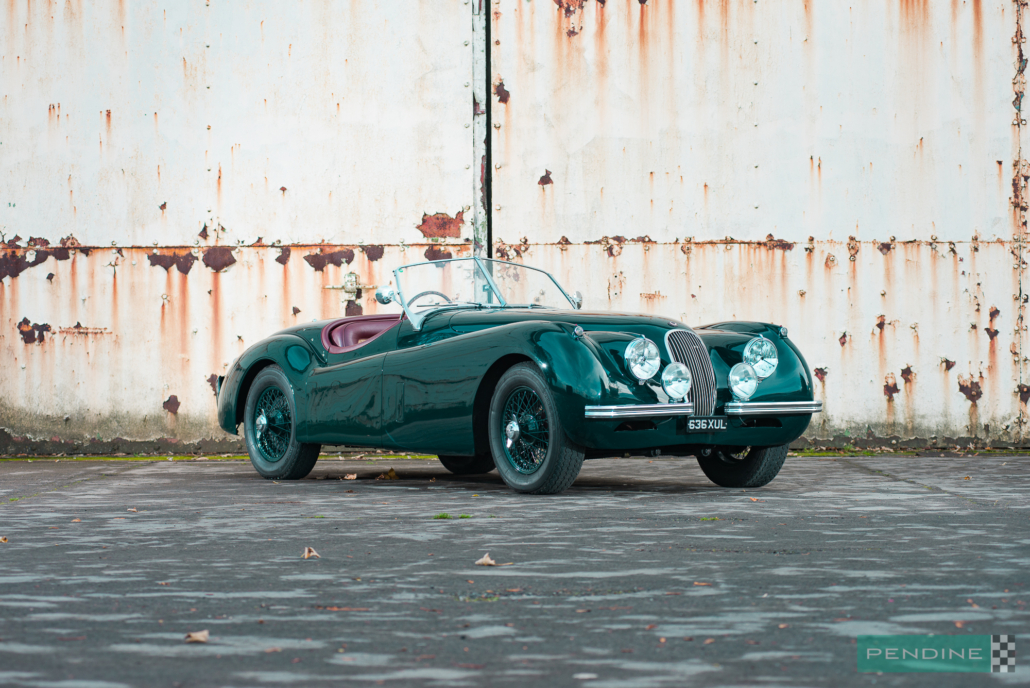 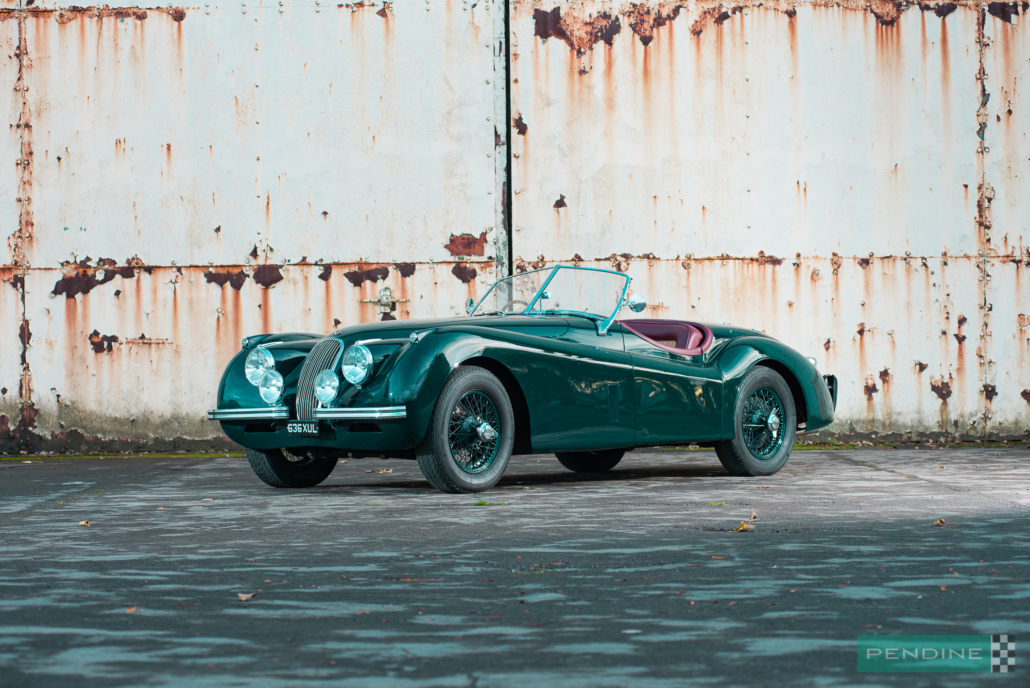 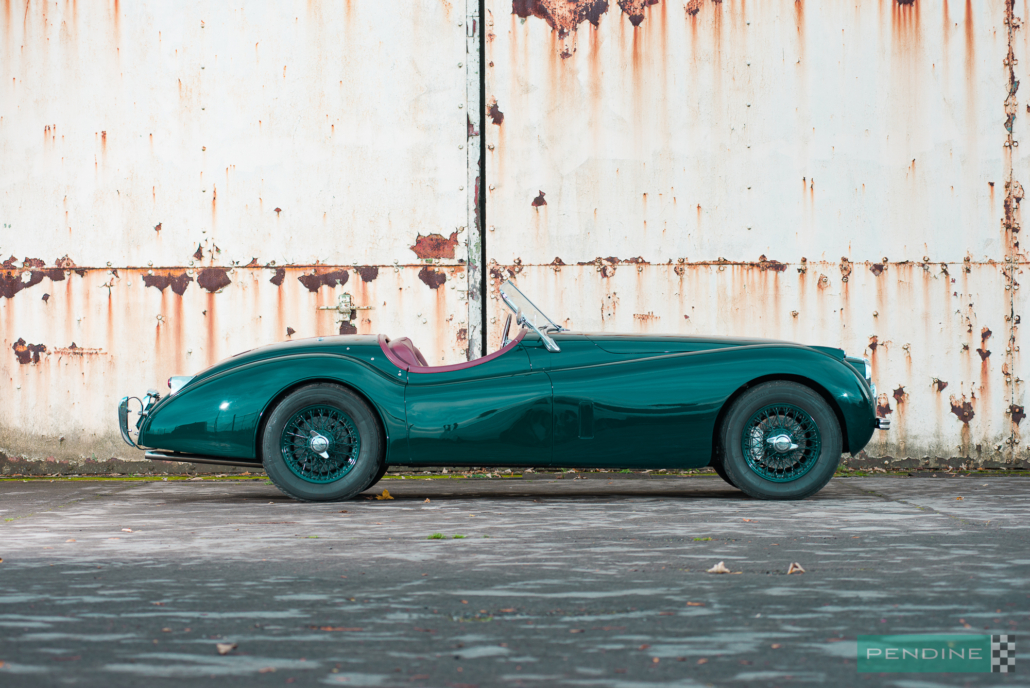 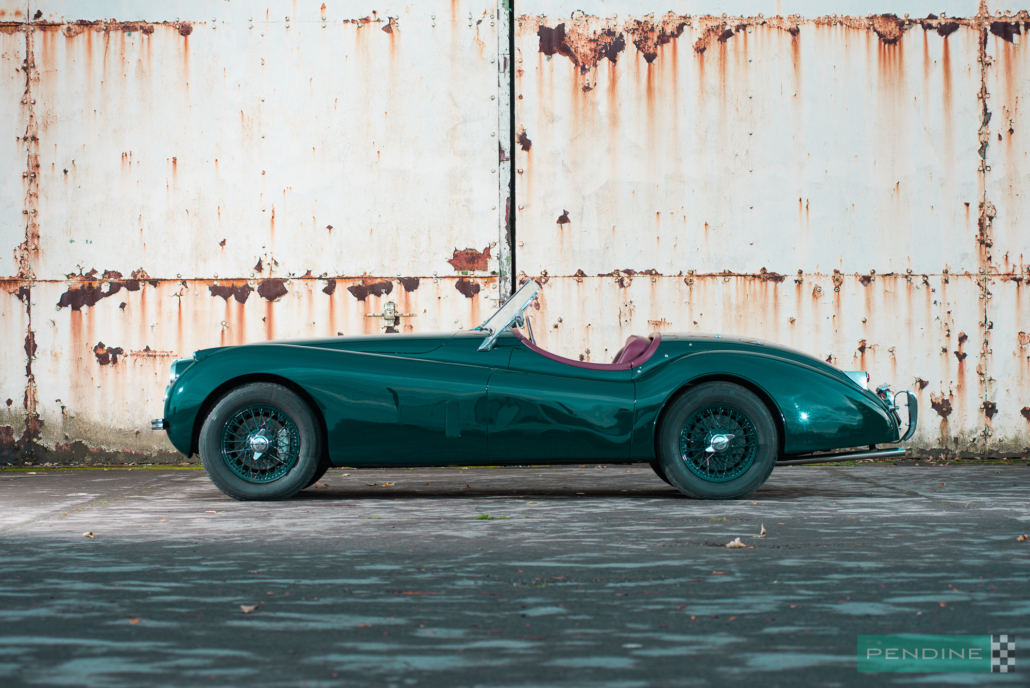 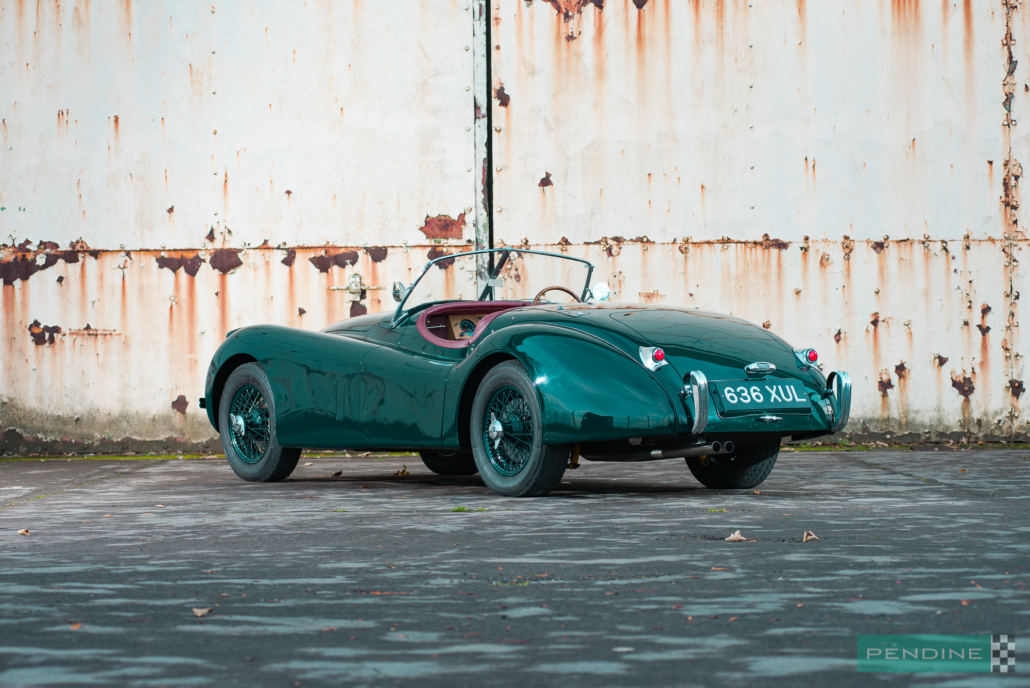 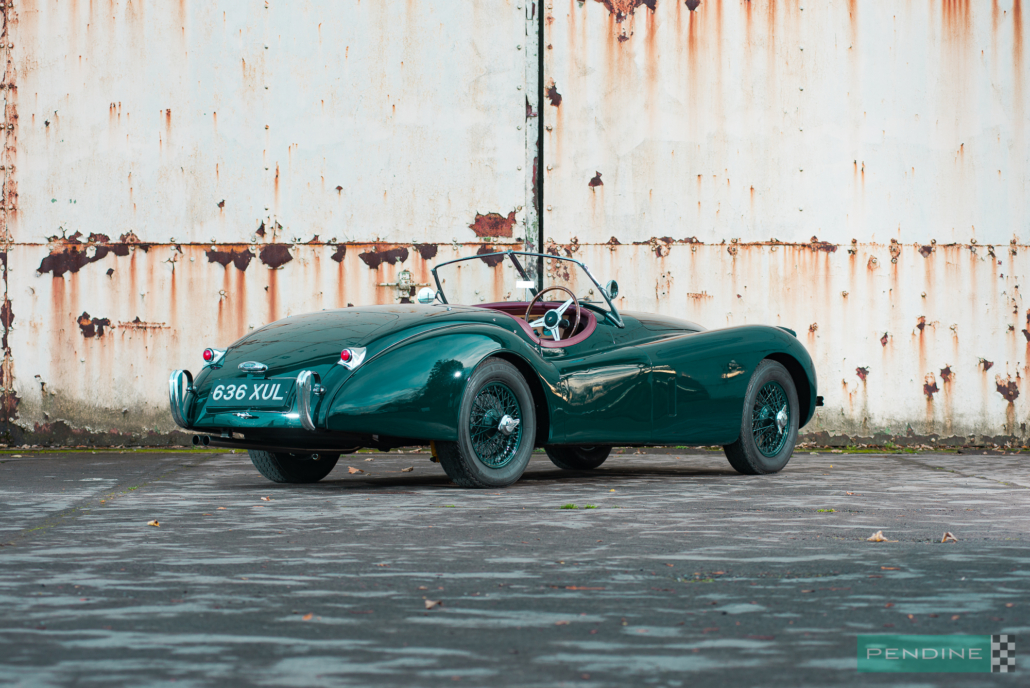 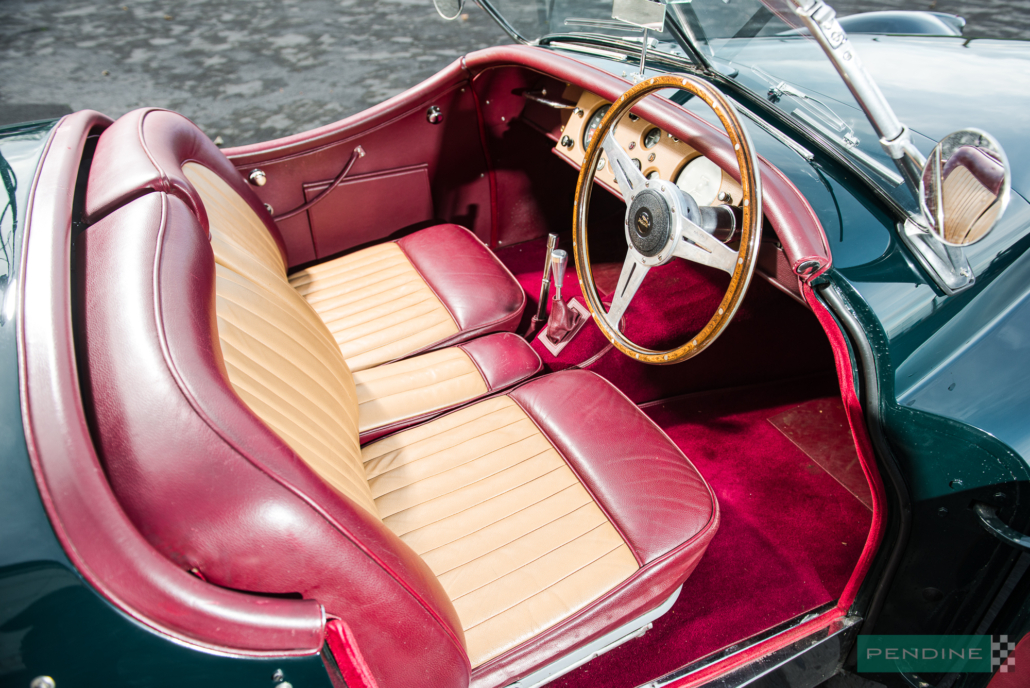 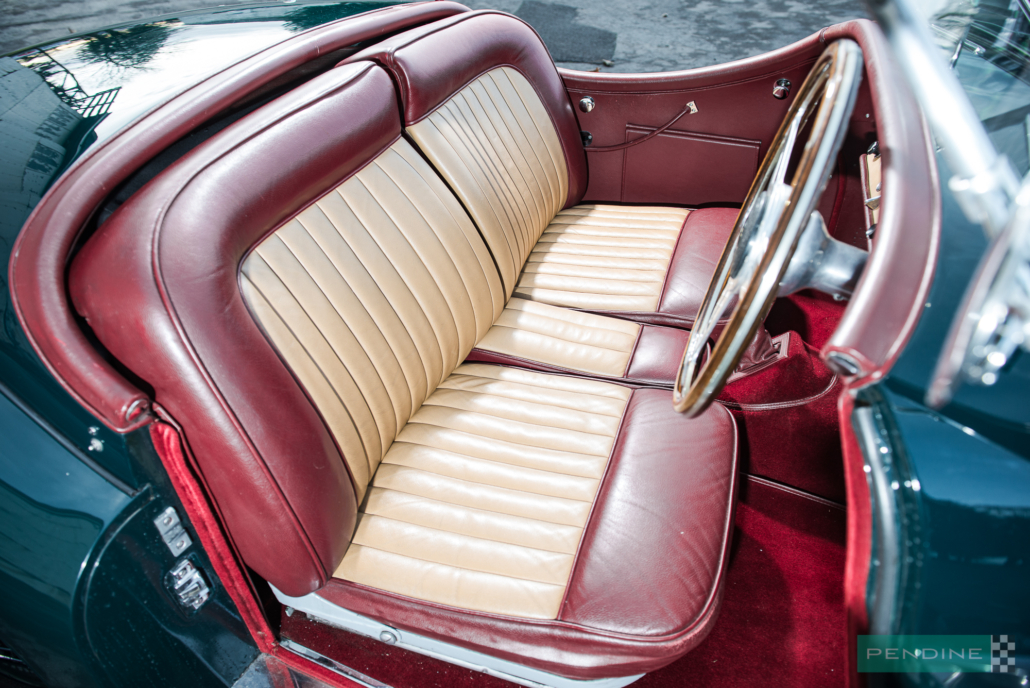 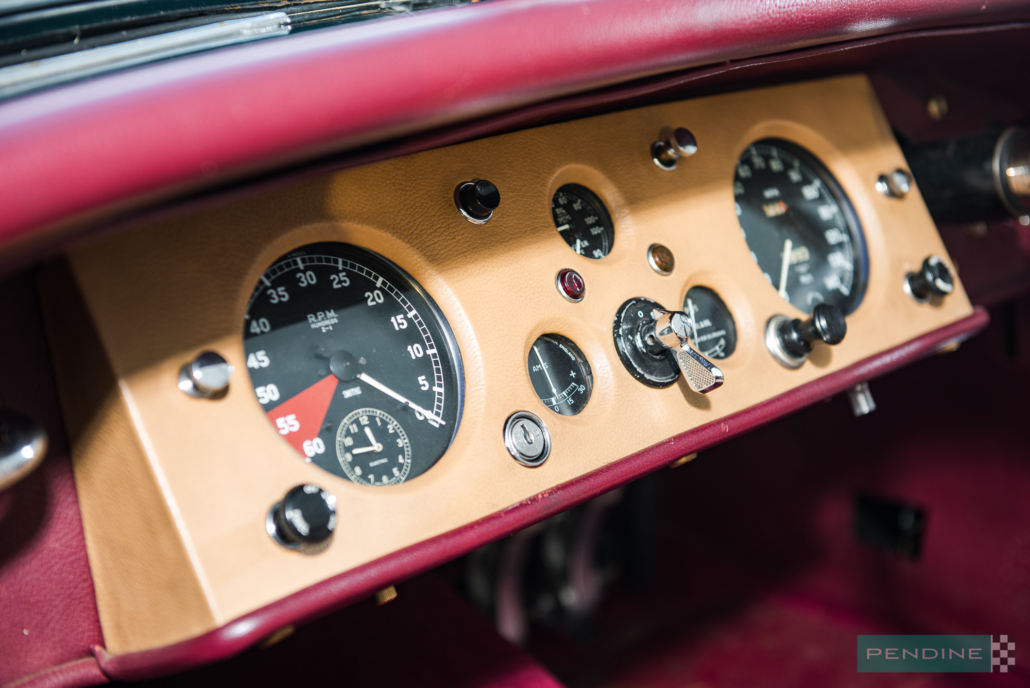 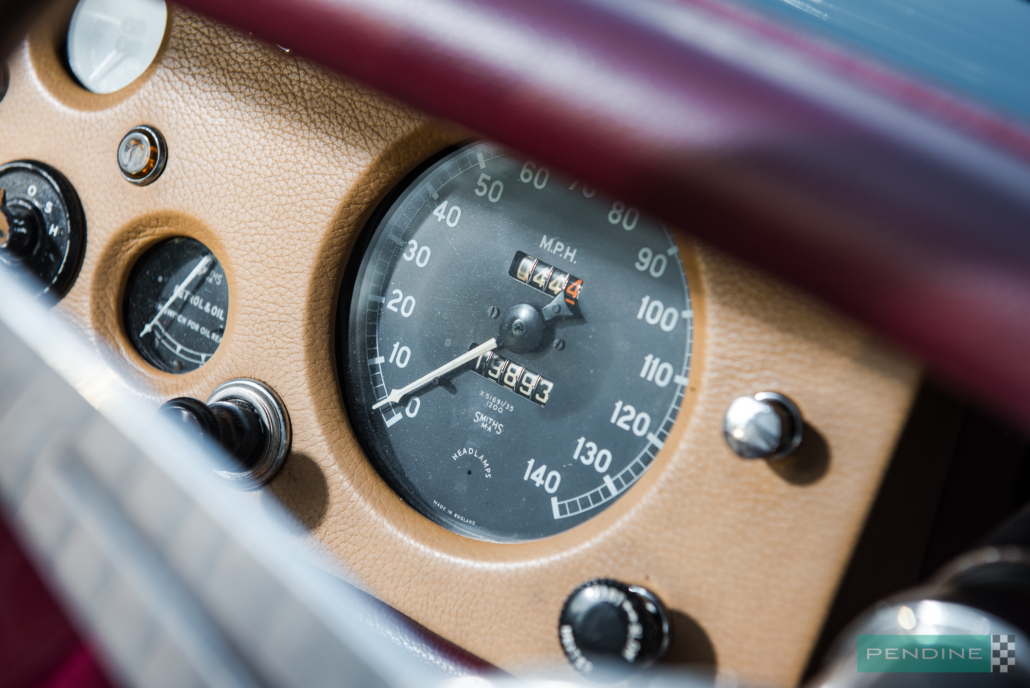 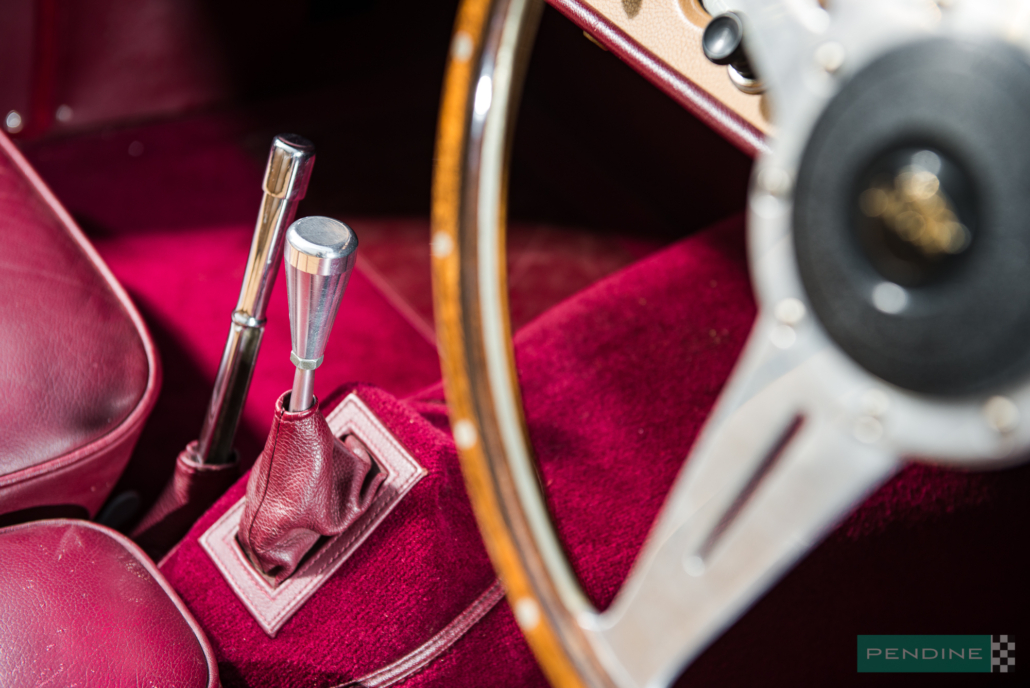 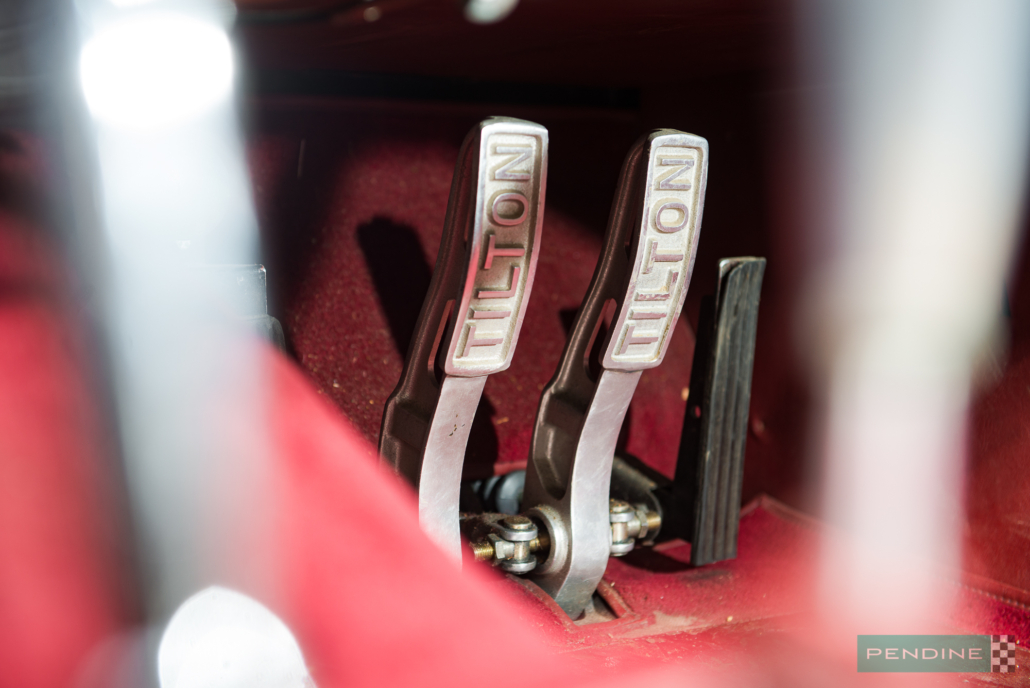 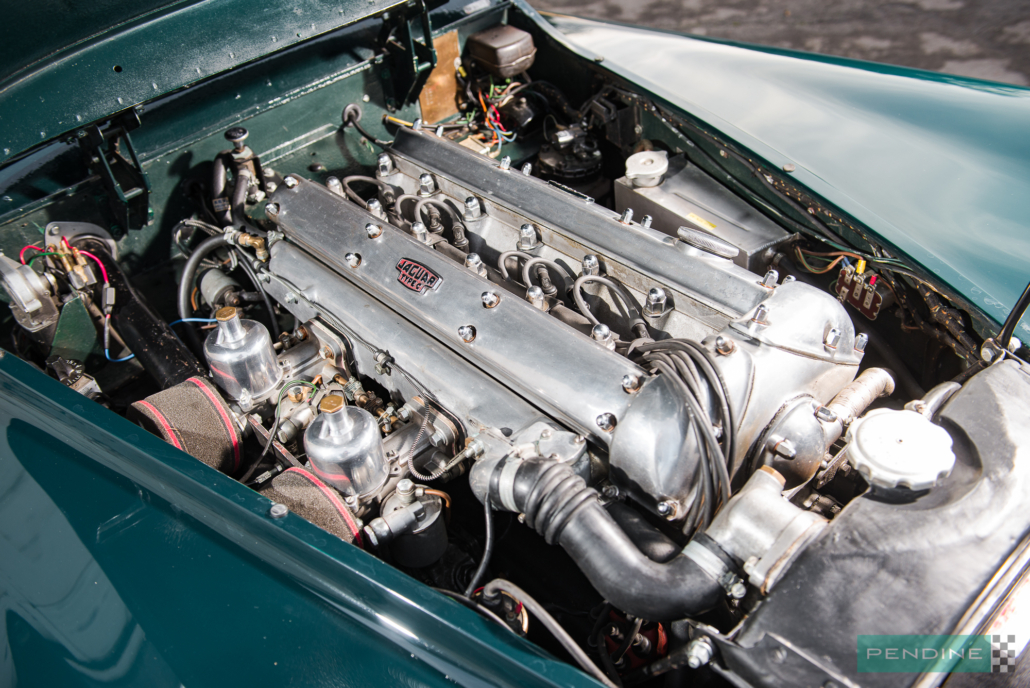 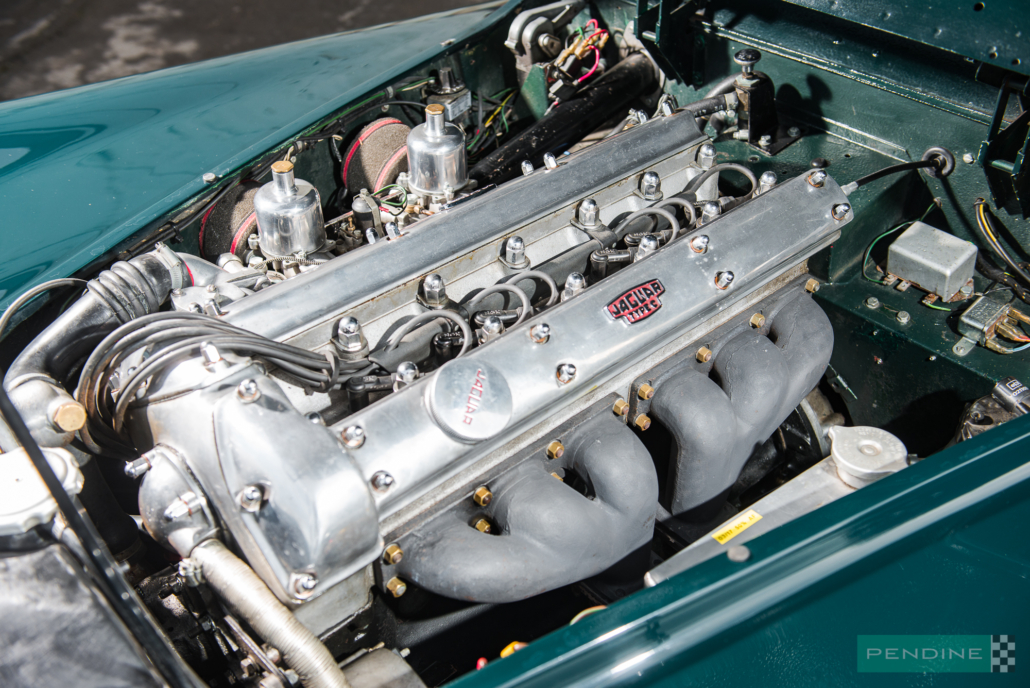 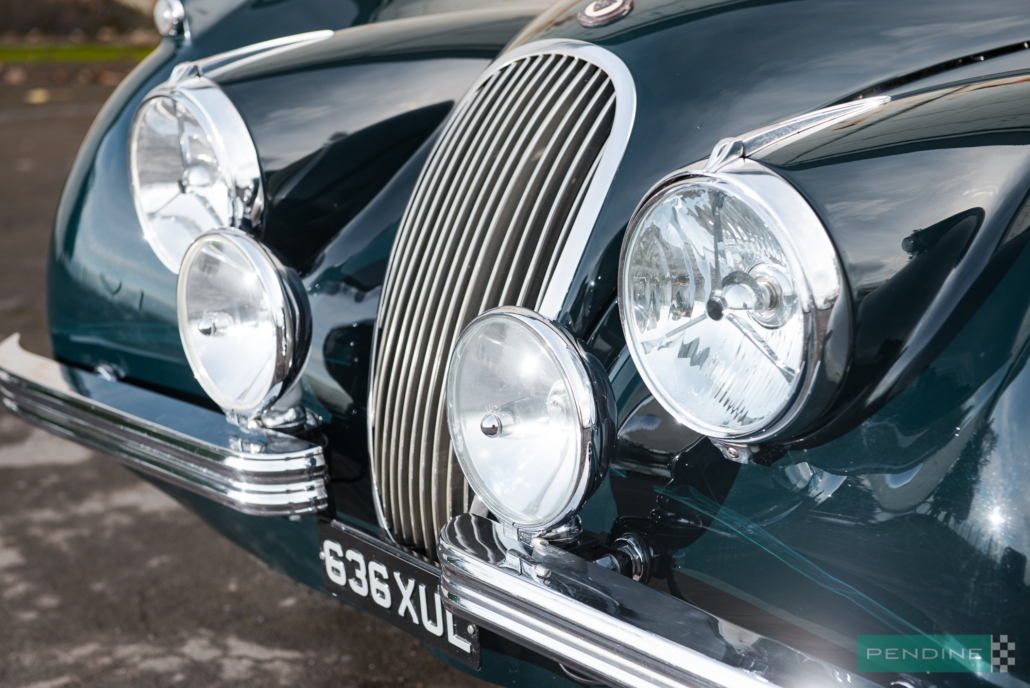 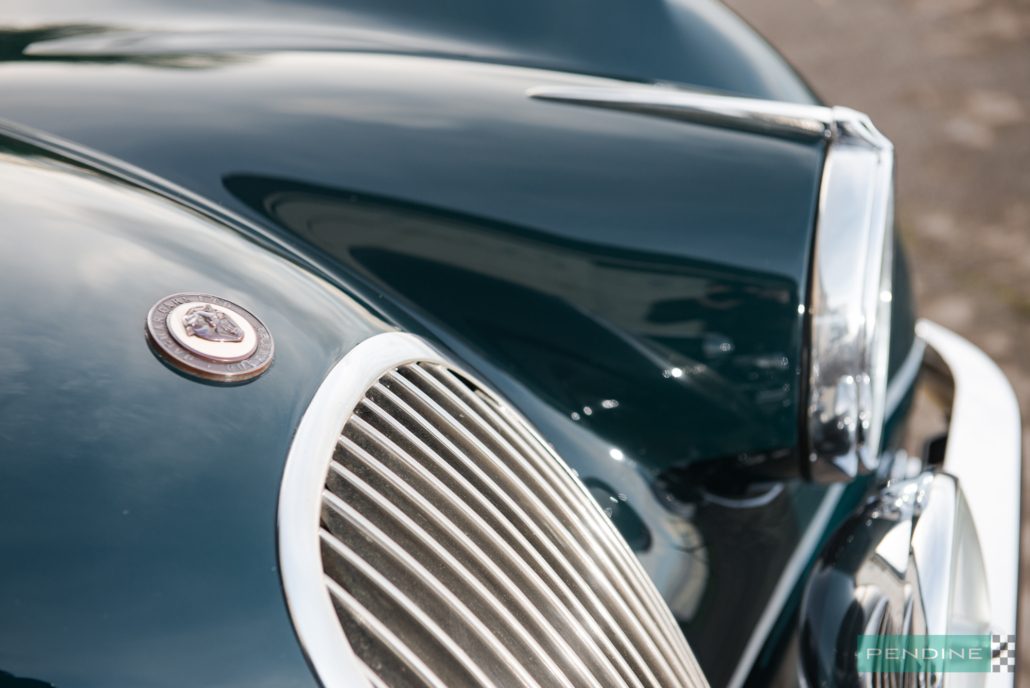 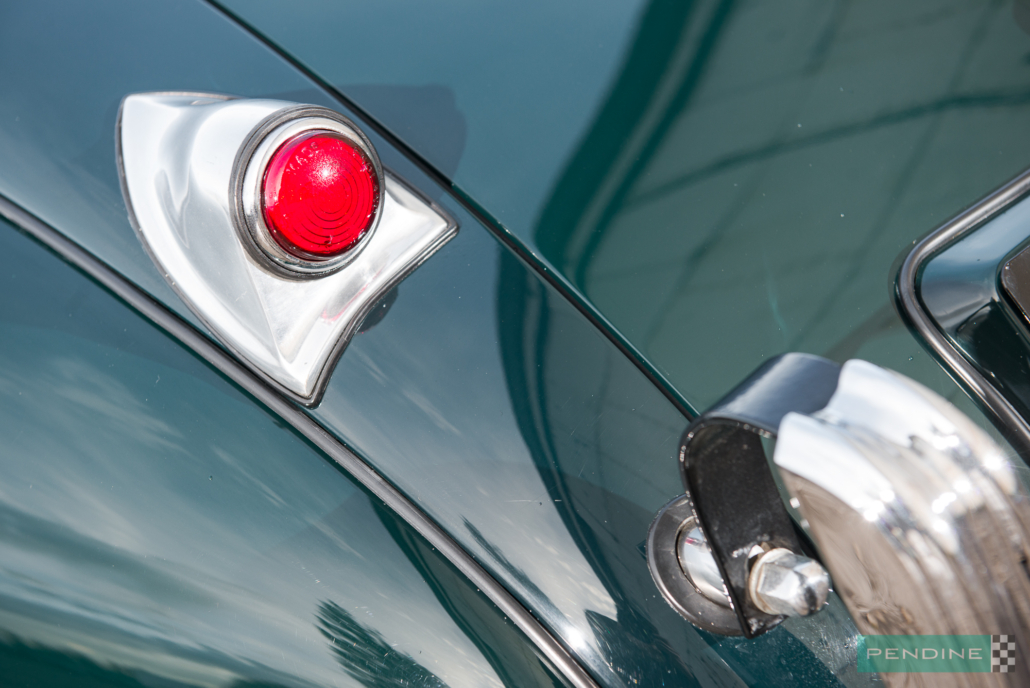 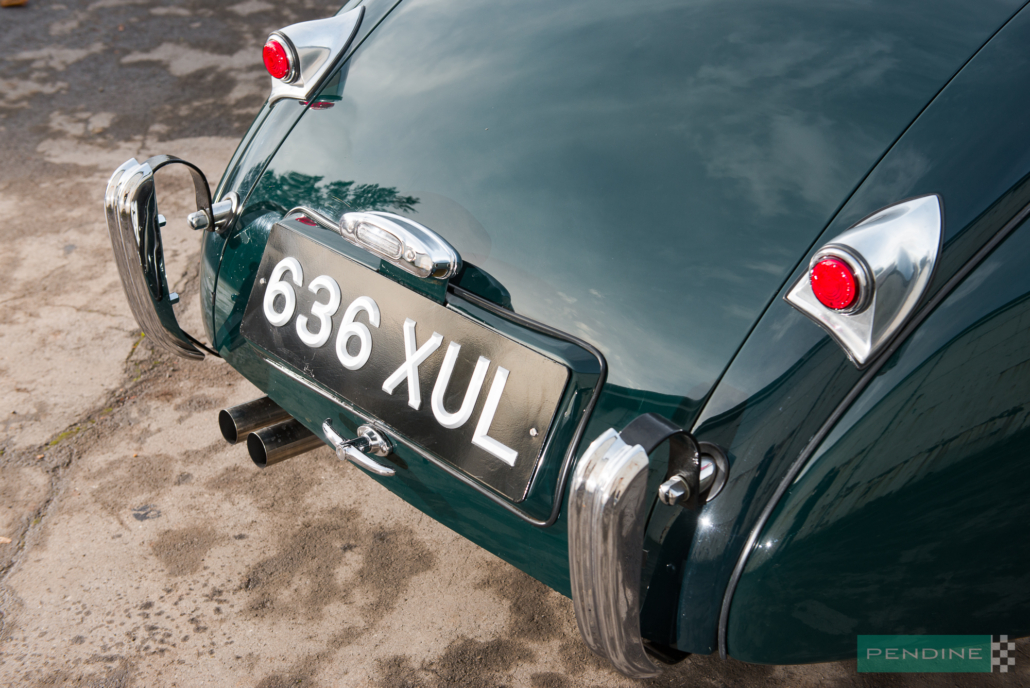