The XK120 Fixed Head so often seemed to have the Roadster steal the spotlight, the open Jaguar bagging entries to Le Mans and or record breaking runs at Jabekke. As such, it’s easy to forget that the 120 Coupe – arguably the best looking Coupe made by Jaguar, including the E-Type – notched up one of the most impressive records of the era.  In 1952 Stirling Moss and friends drove a relatively standard Coupe for seven nights and seven days at an overage over 100mph.

Only 195 Right Hand Drive Coupes were built, the bulk of the production forming a part of the great LHD post-war export drive. LZ 4444 is one of these rare Home Market cars. Supplied through Henlys, London in 1953, the green logbook shows it spent much of its early life in the north of England, with photographs of it attending Club events in the 1970s.

In the early 1990s, Nigel Dawes decided to build what he considered to be the ultimate ‘Grand Touring’ XK120 Coupe, as though specified by a fastidious and wealthy owner when ordering new. He bought this car off XK guru Jeremy Wade, and took it back to his workshops at the historic Birtsmorton Court.

It was stripped to its bare chassis, and built back up with an attention to detail we’ve not found in an XK restoration before. There are innumerable upgrades. The chassis is seam welded, the engine fitted with a C-Type Head and large, sand cast carburettors. Currently fitted with a Guy Broad 5 speed gearbox, the rear diff is a late-type LSD, with XK150 disc brakes on the front and Alfin drums on the back. Stiffer torsions bars, and Koni shock absorbers help the handling. The interior is befitting of a grand tourer, with hand stitched bucket seats, immaculate woodwork, a Halda Speedpilot and twin stopwatches. The body is finished in Aston Martin Sage Green (Dawes owned one of the famous Aston Martin Project cars) with some delicious styling details such as the sunken Monza filler cap, louvered bonnet, Lucas flame thrower spot lights and early-roadster style chrome sidelights.

It is understood that LZ 4444 was the first Coupe Nigel built, with a further eight being built for a few select friends and customers. It has featured in numerous magazines, most notably on the front cover of Classic & Sports Car in 1995. Perhaps, though, it is best known as the car Philip Porter chose to take on his endurance adventure for the Daily Telegraph, travelling 1000 miles in under 24 hours around the UK.

Of all the modified Jaguar XK’s, the Dawes Coupes stand head and shoulders above the rest.

The condition of LZ 4444 can only be described as stunning, with the previous owner being fastidious in his cosmetic and mechanical upkeep of the car. We have travelled many miles in it recently, and can confirm that it is a swift, comfortable, easy grand tourer, and a testament to the vision Nigel Dawes had a quarter of a century ago.

Three huge folders of well documented history accompany the car. It is hard to calculate the build cost of such a car today, but Dawes XK120s are seldom available on the open market, the last to sell in the public domain was at a Bonhams auction for in excess of £200,000. 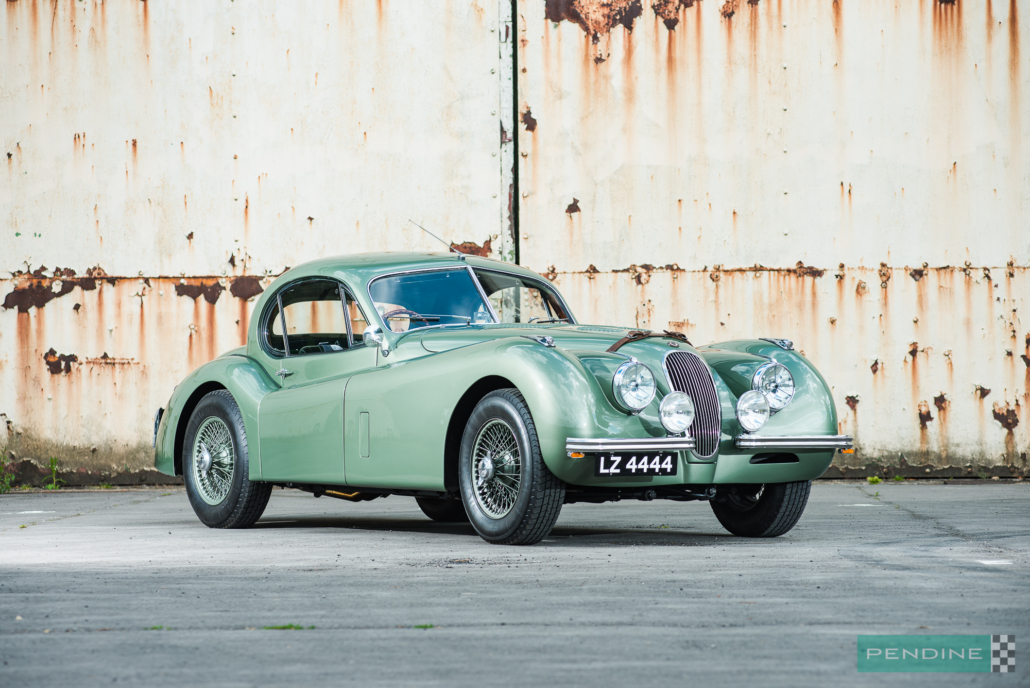 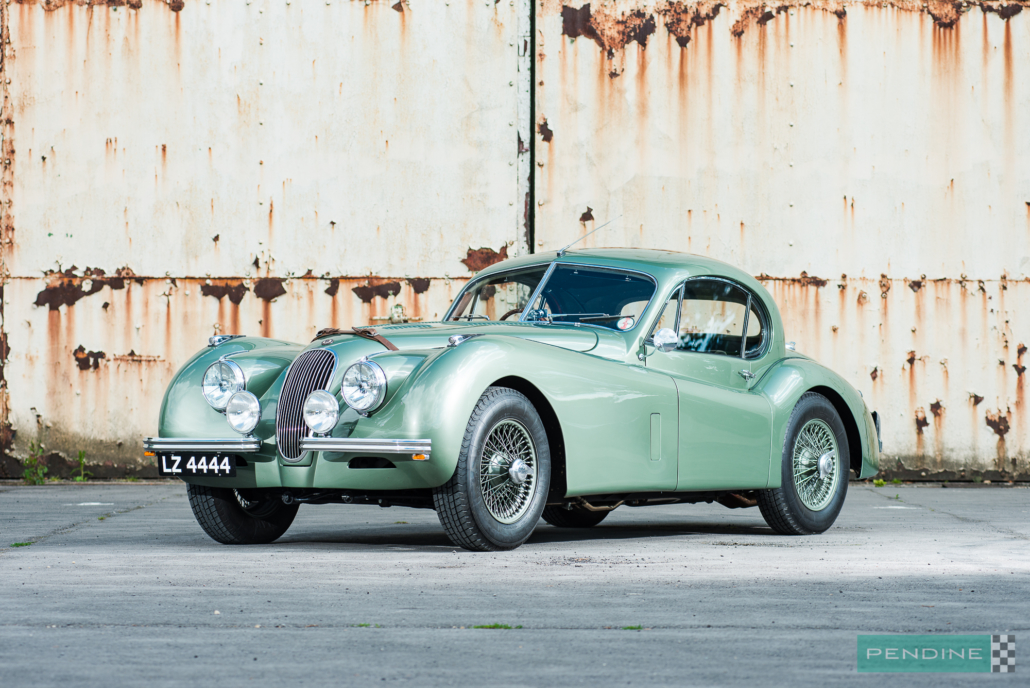 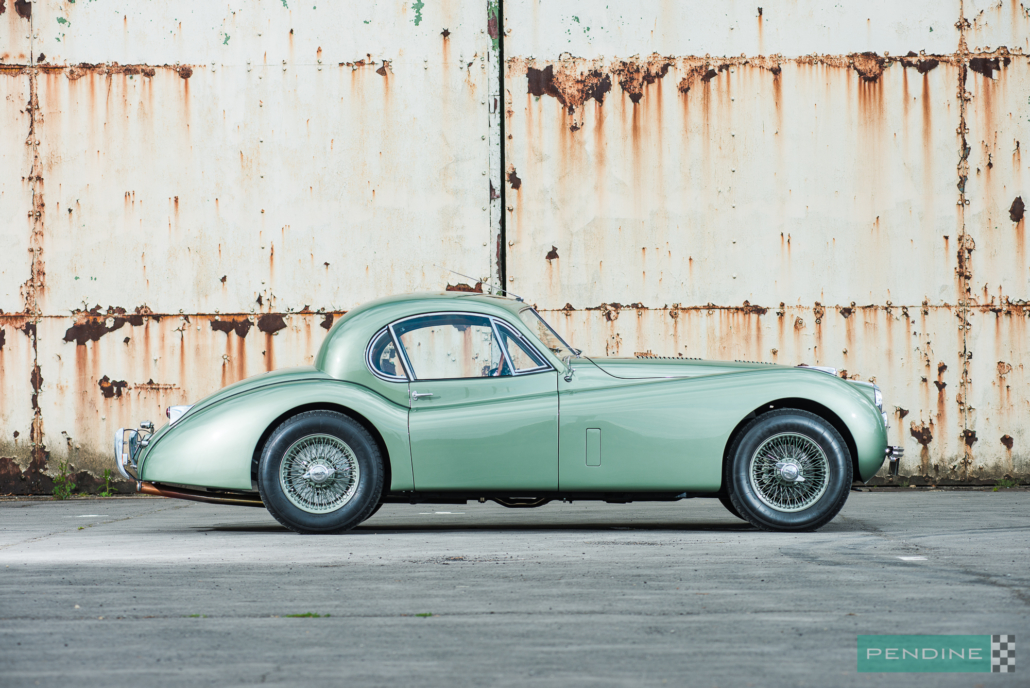 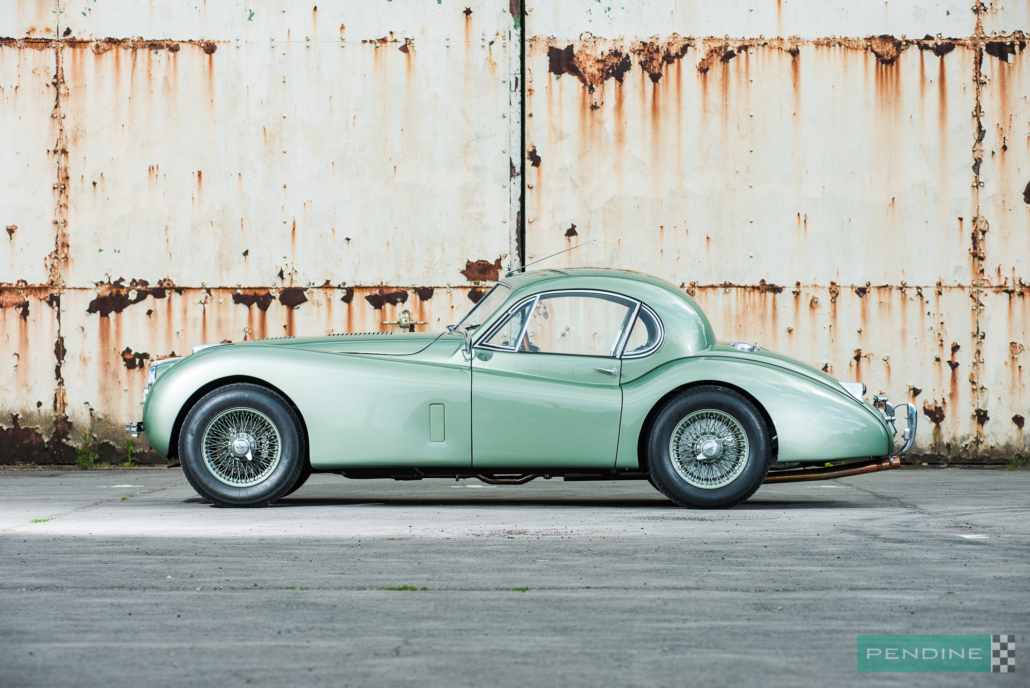 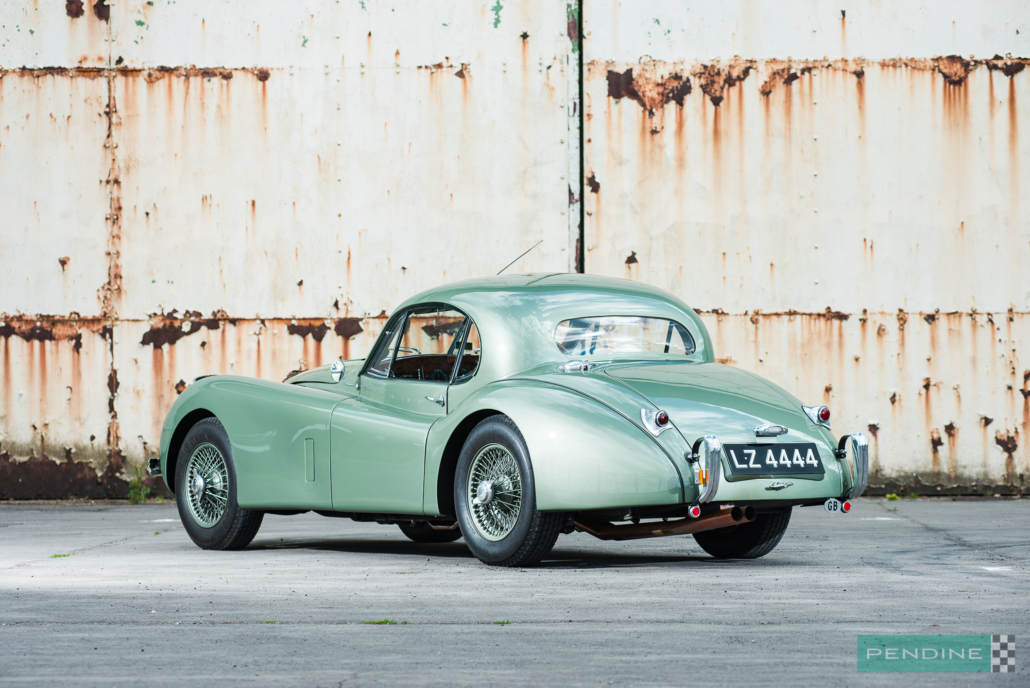 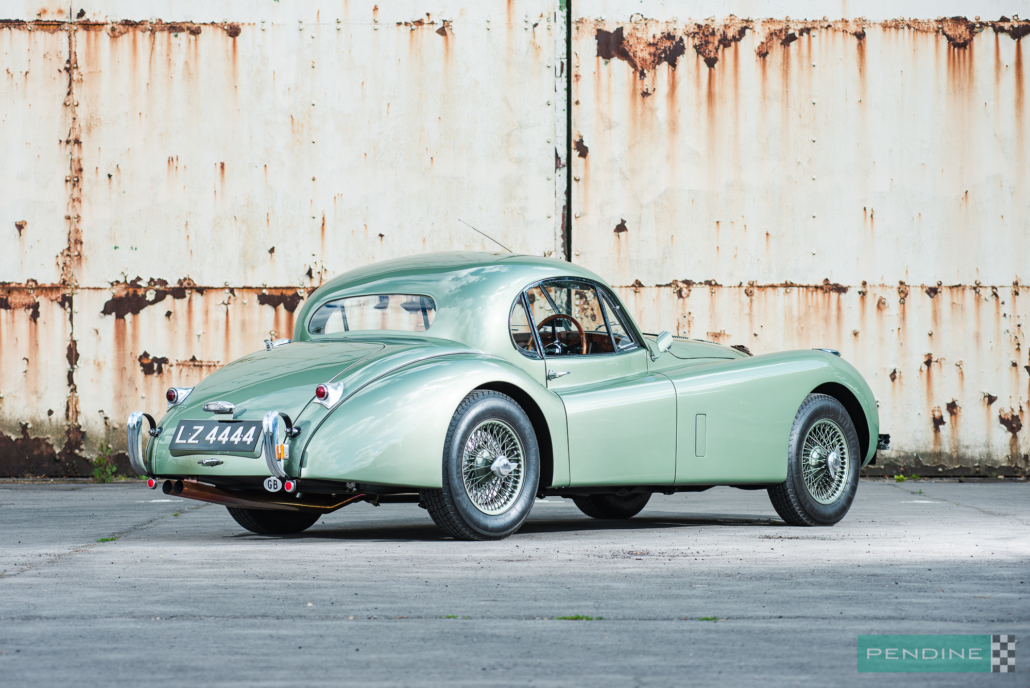 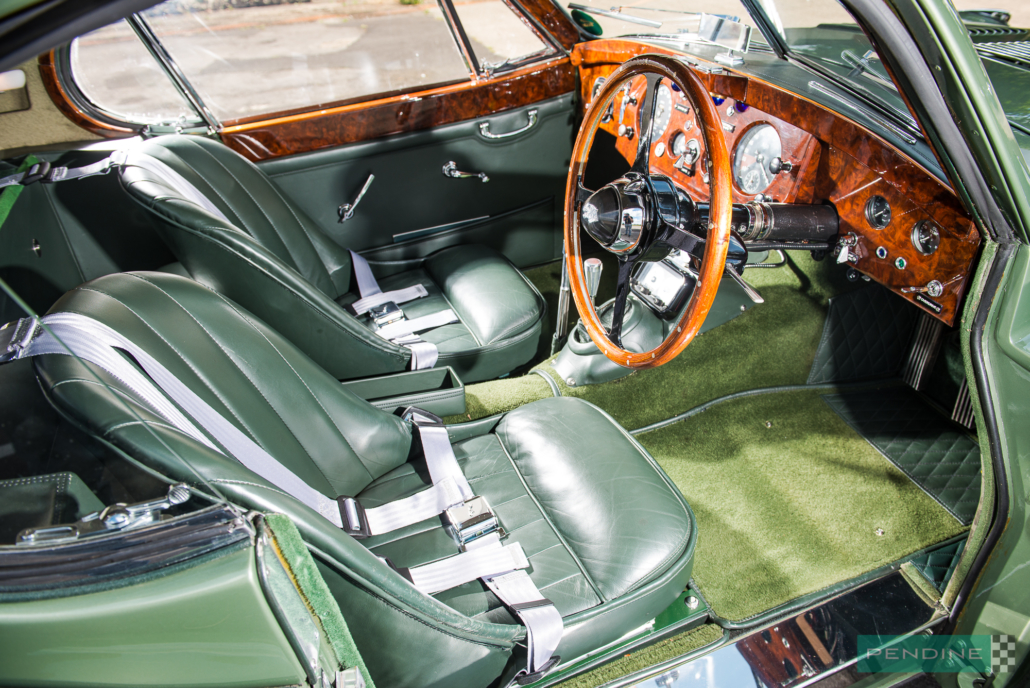 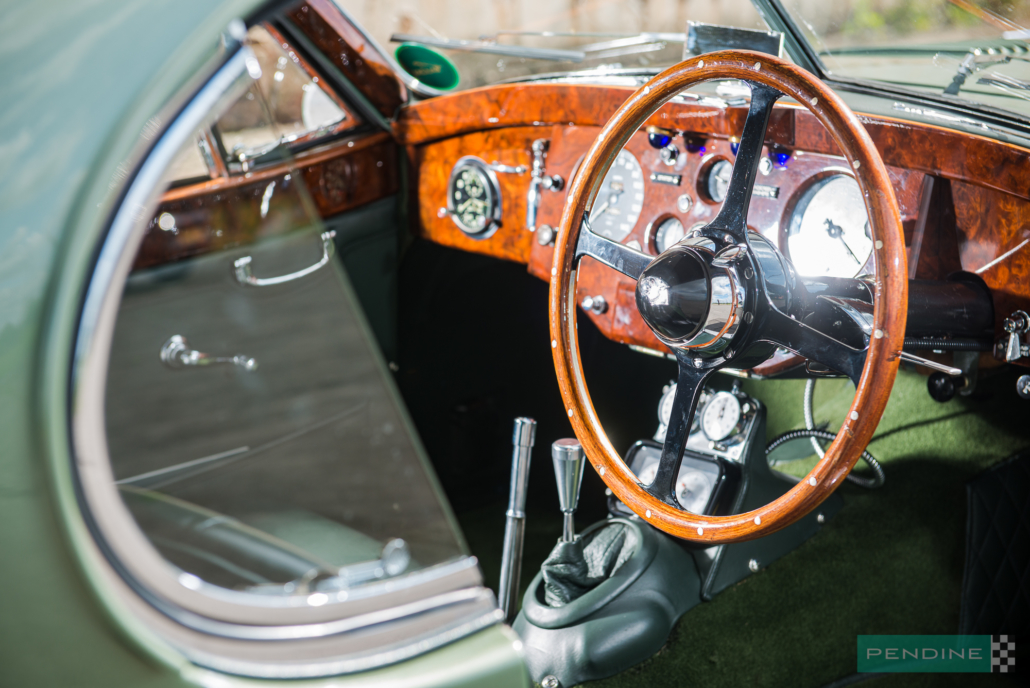 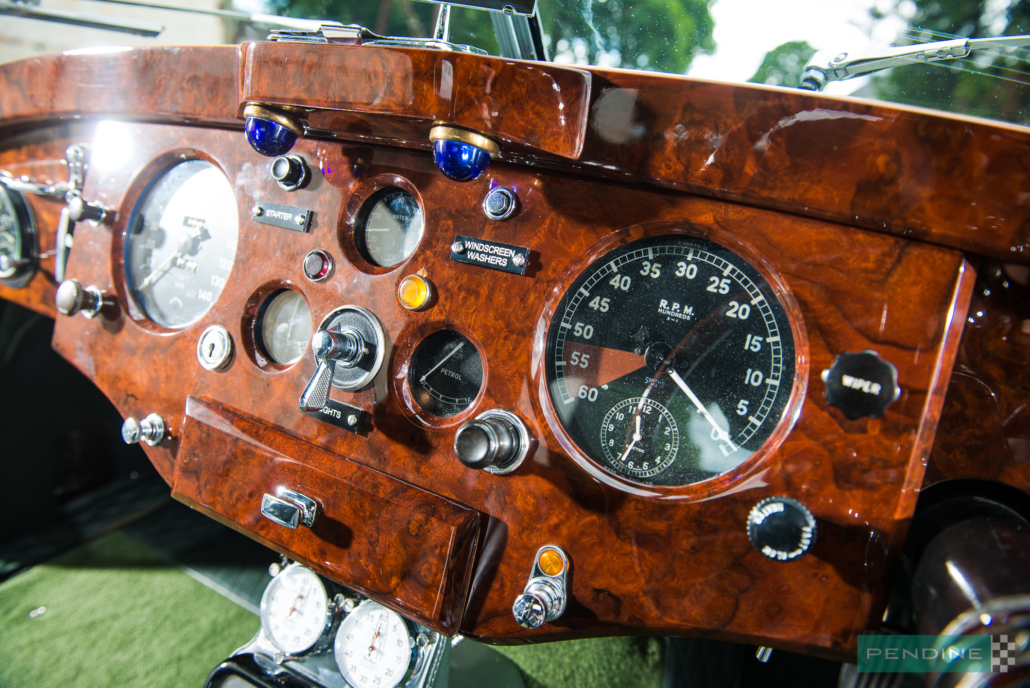 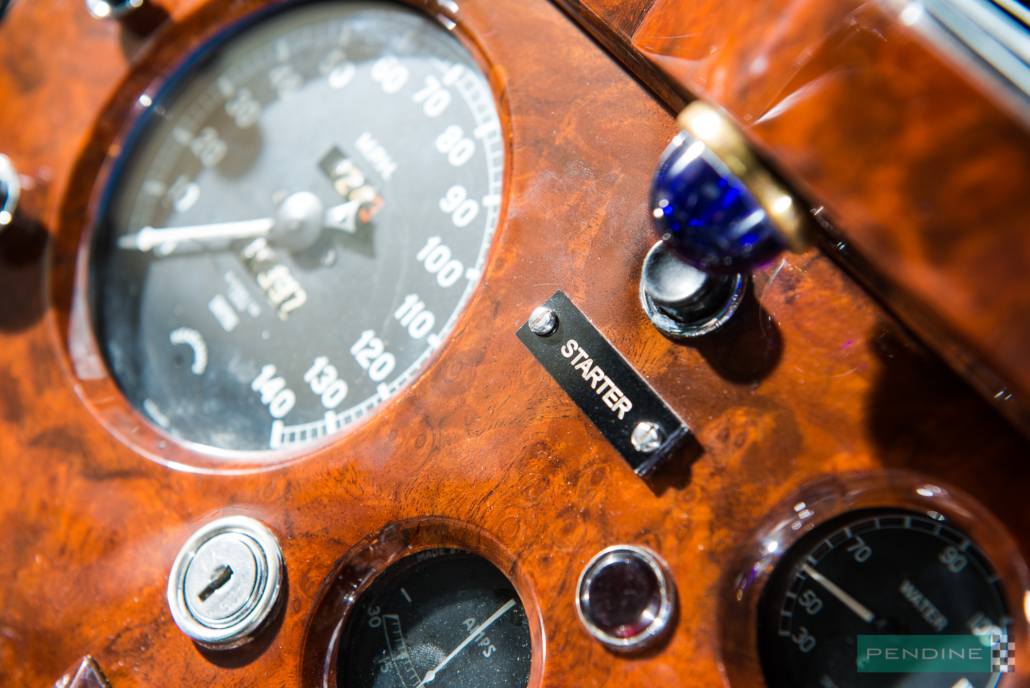 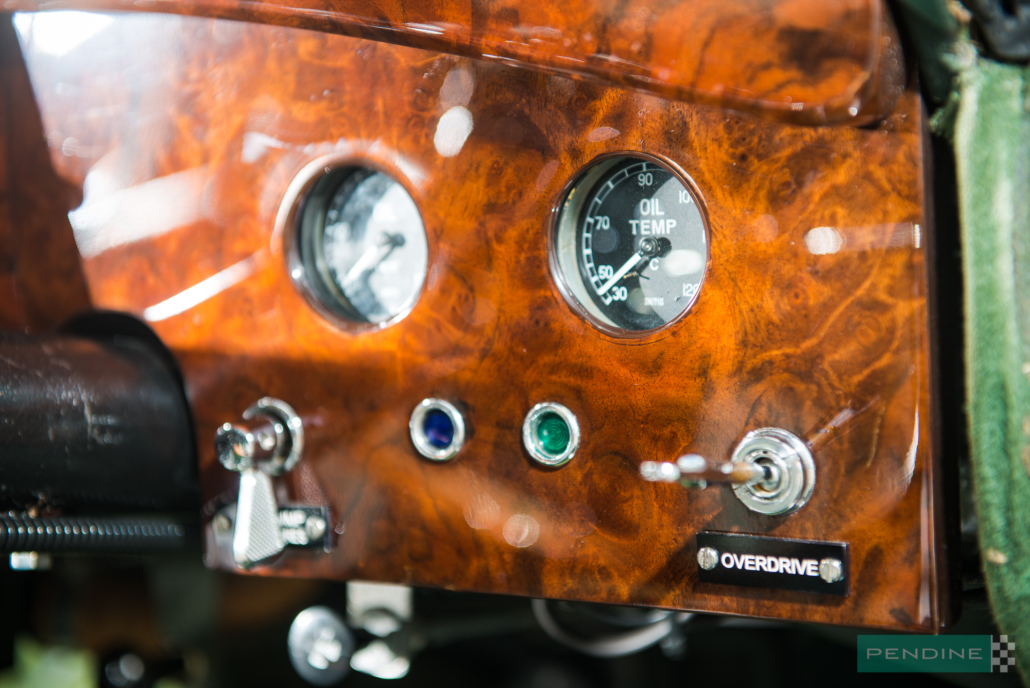 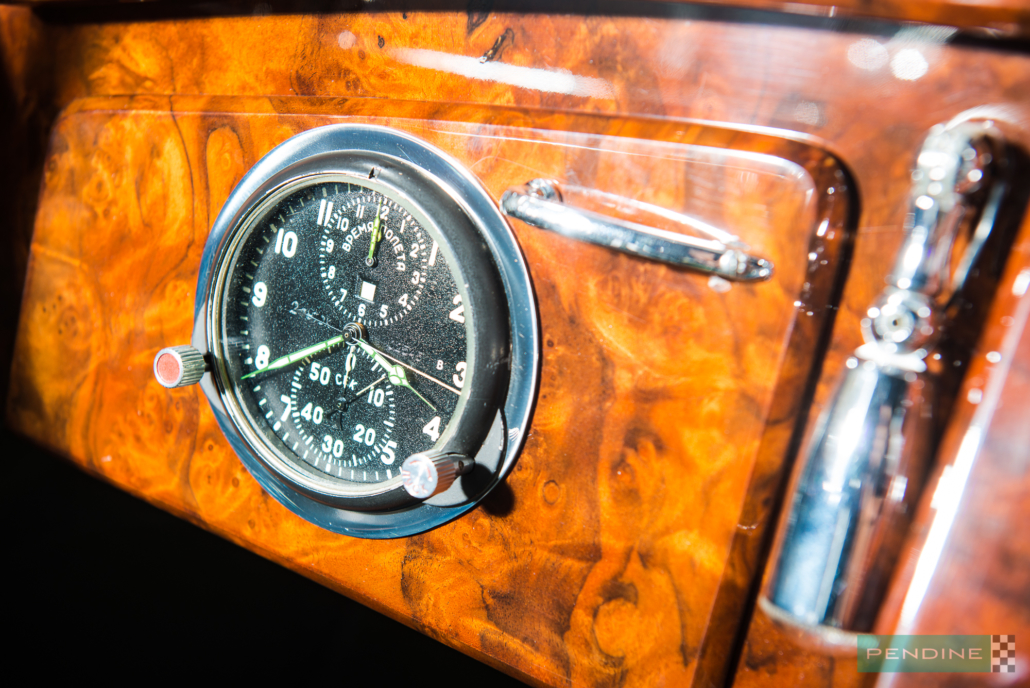 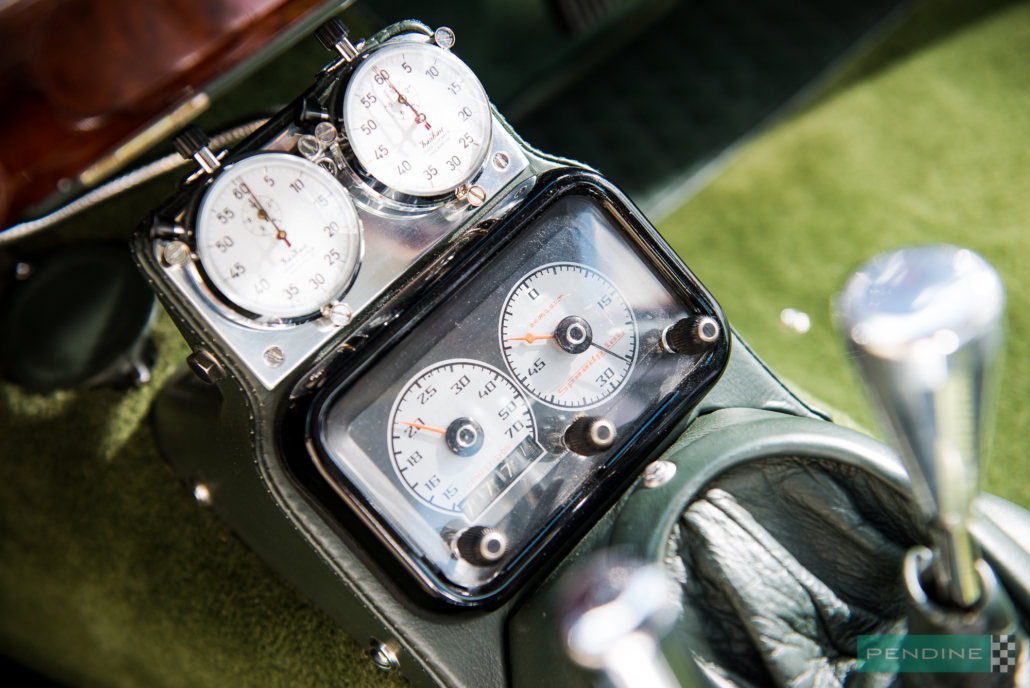 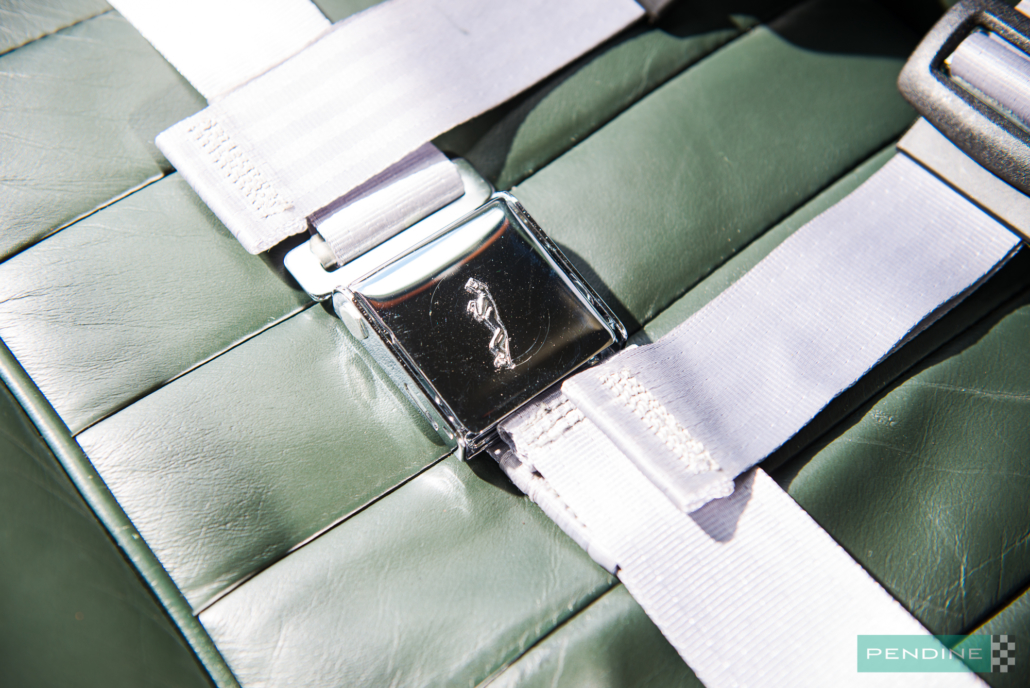 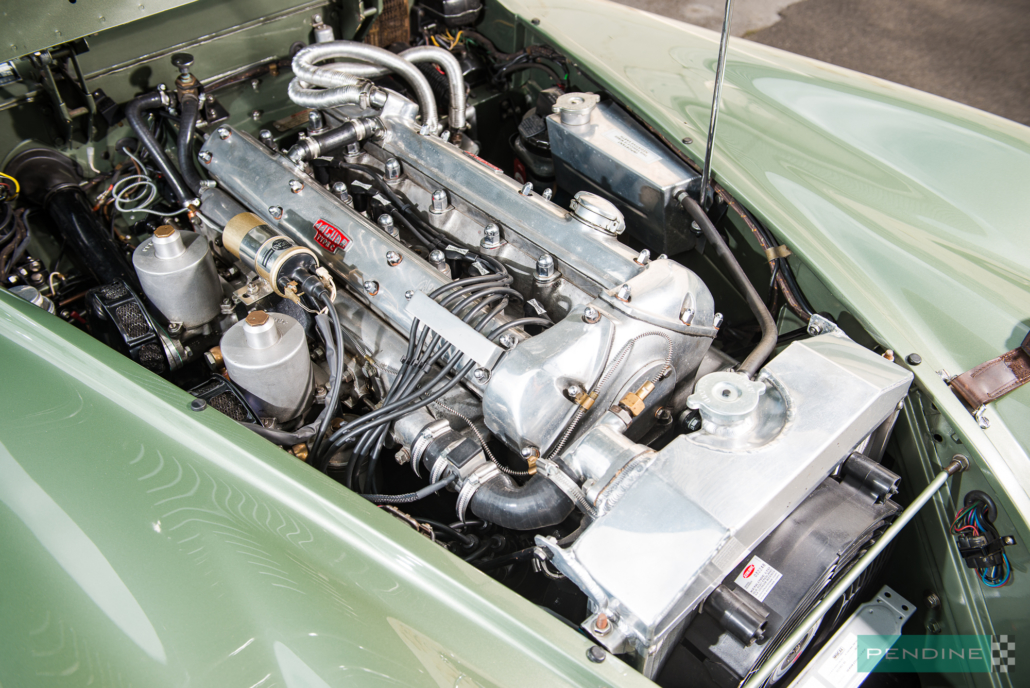 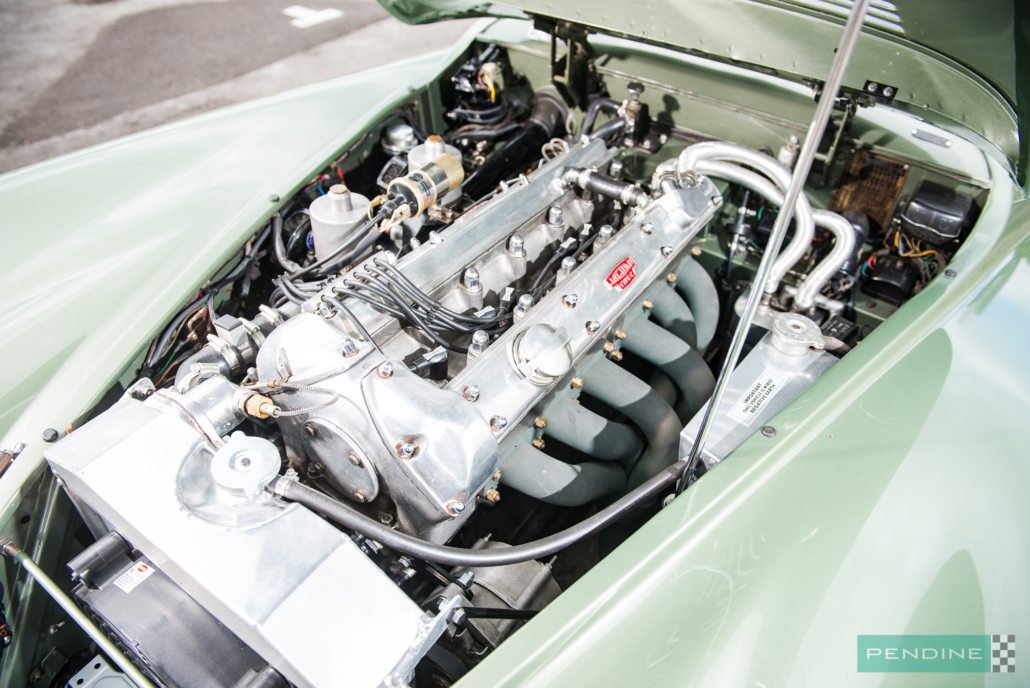 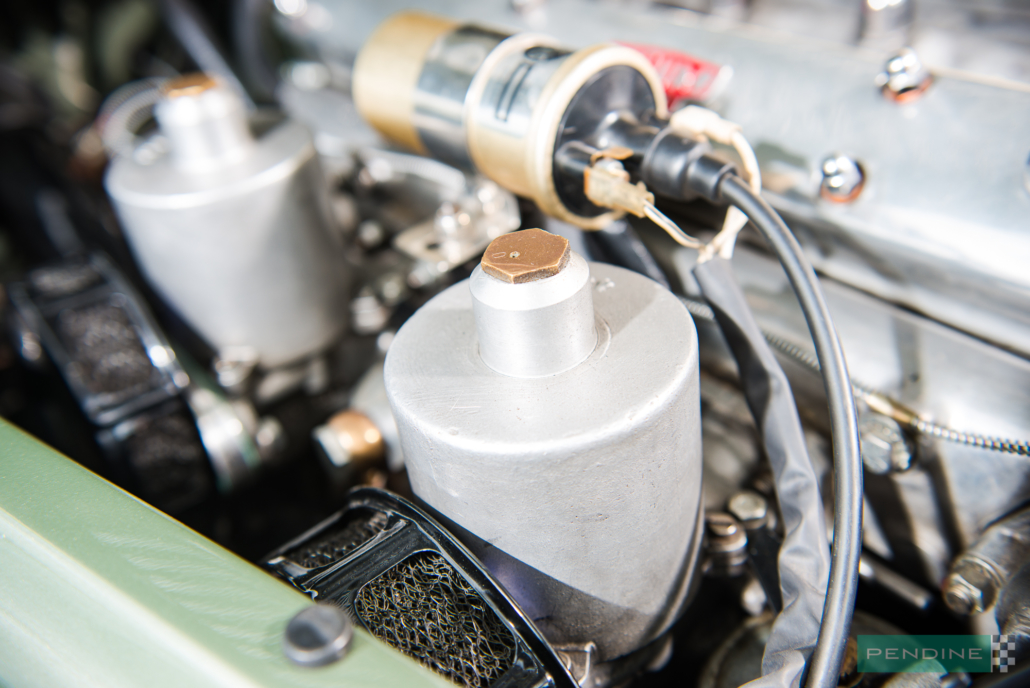 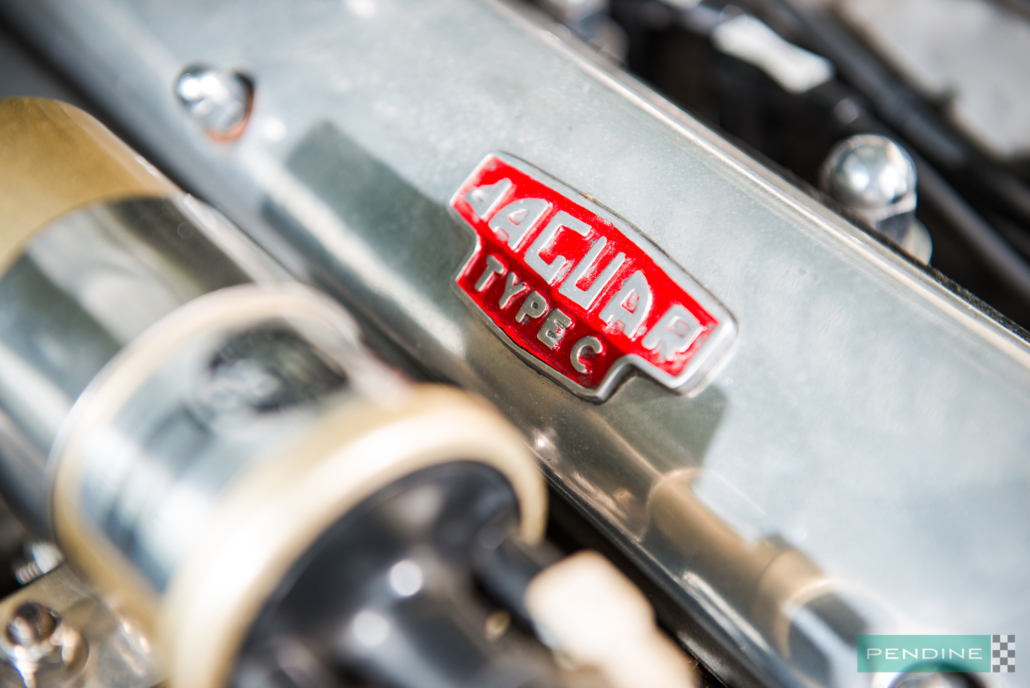 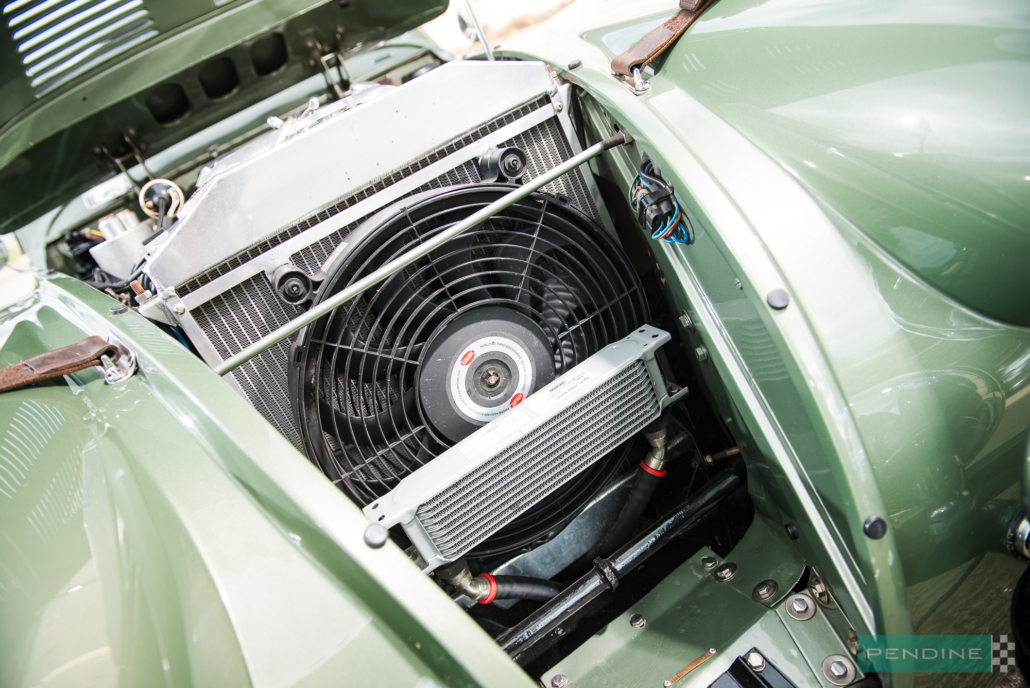 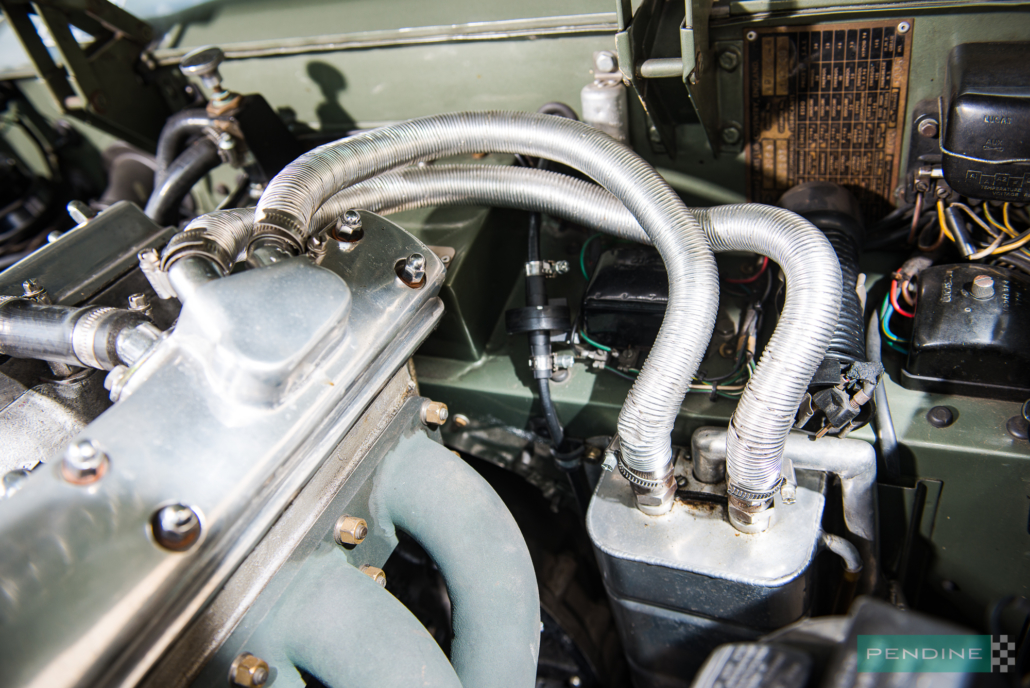 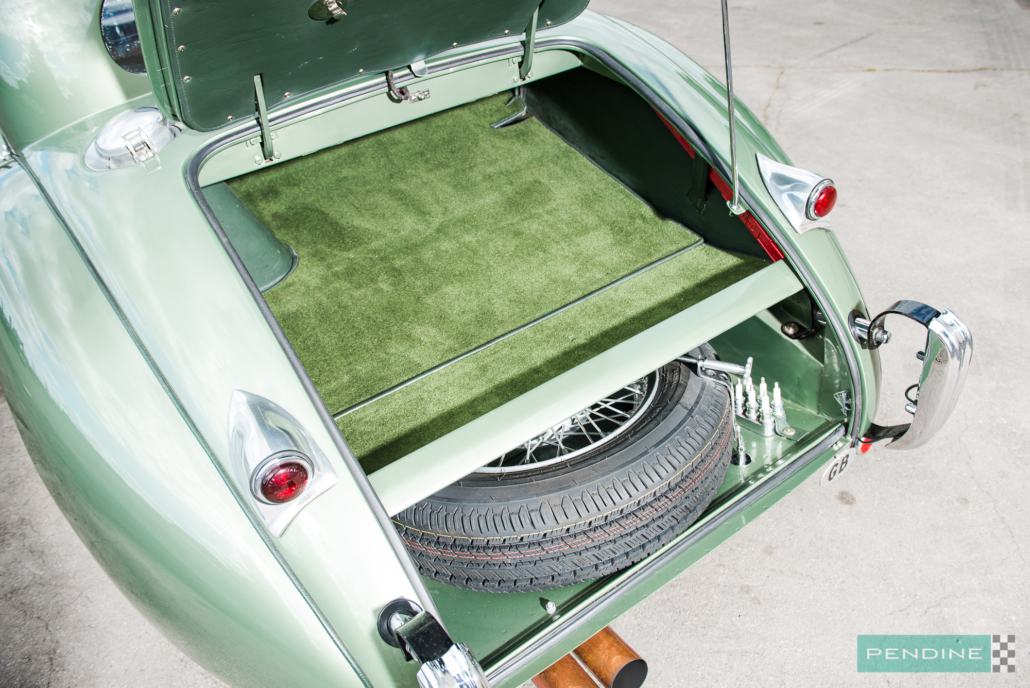 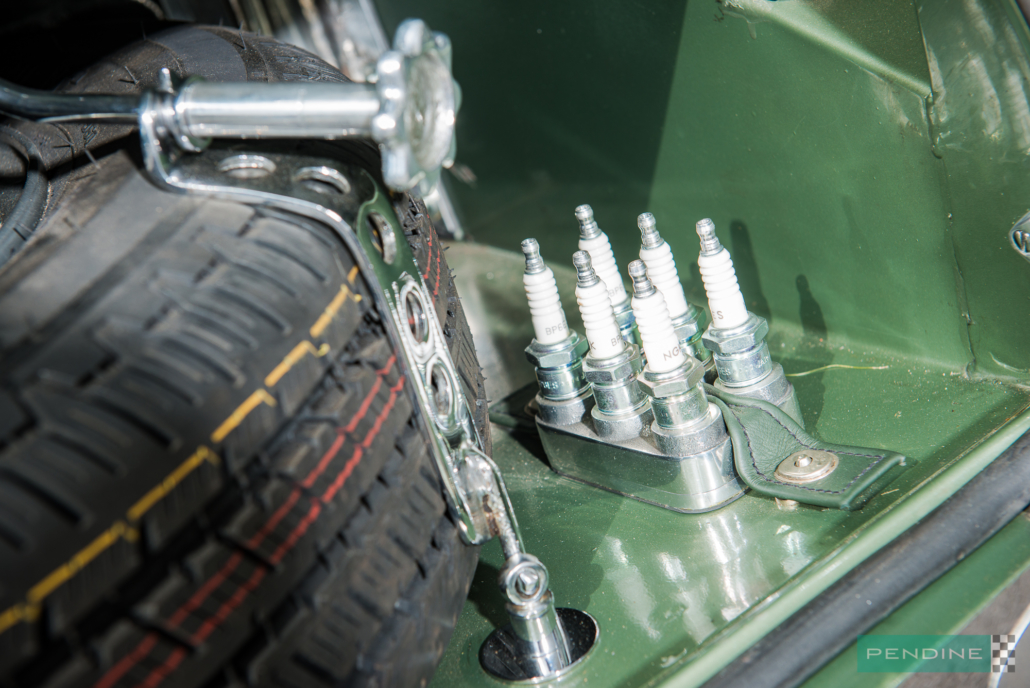 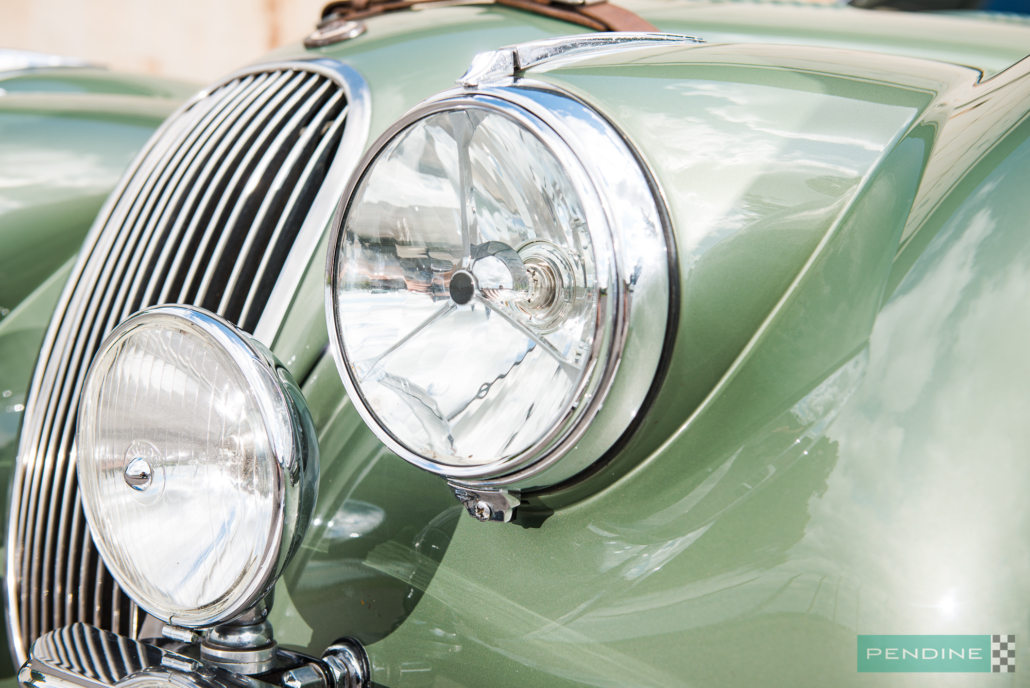 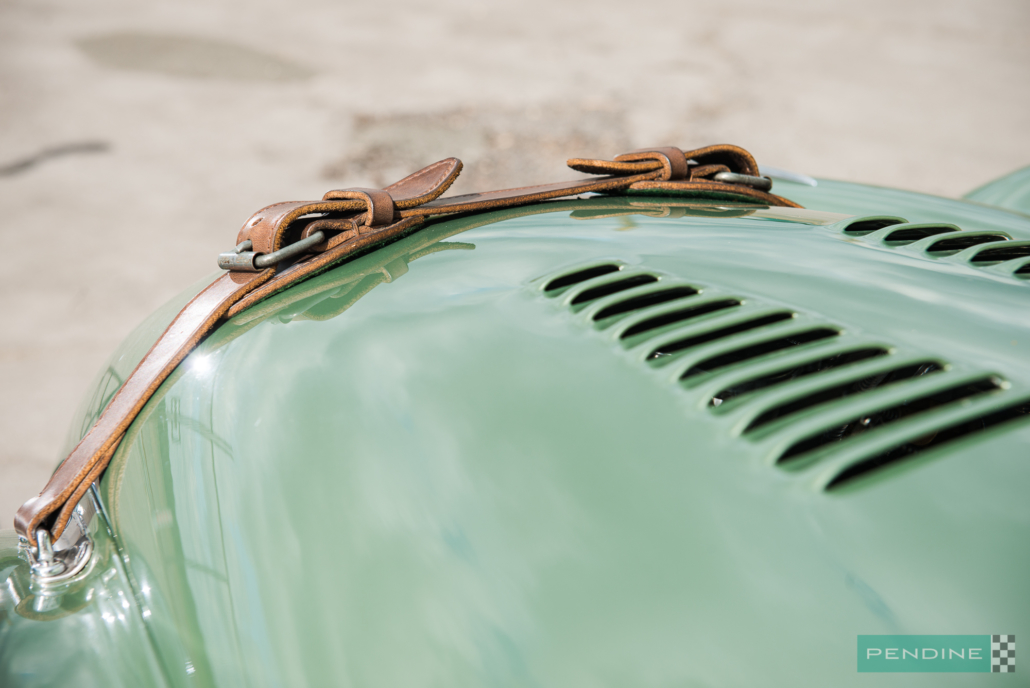 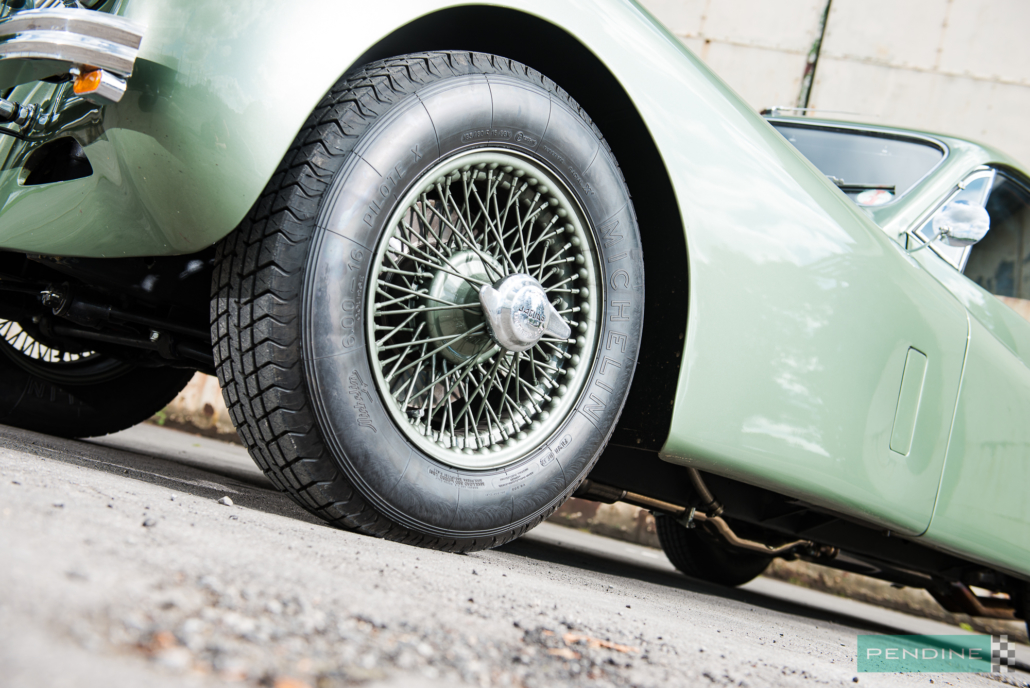 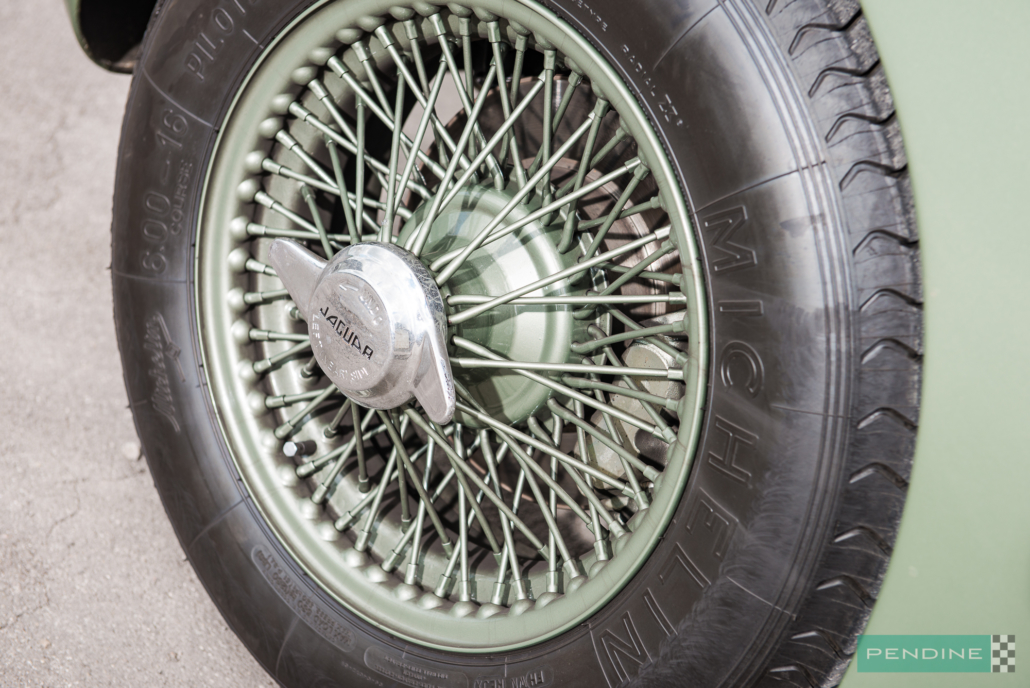 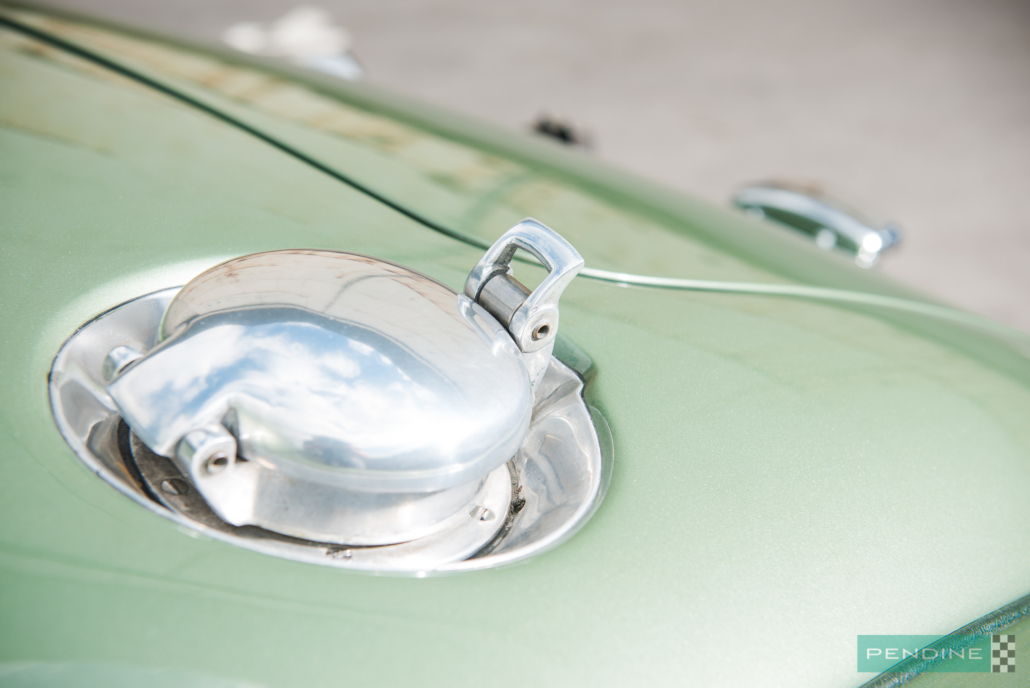 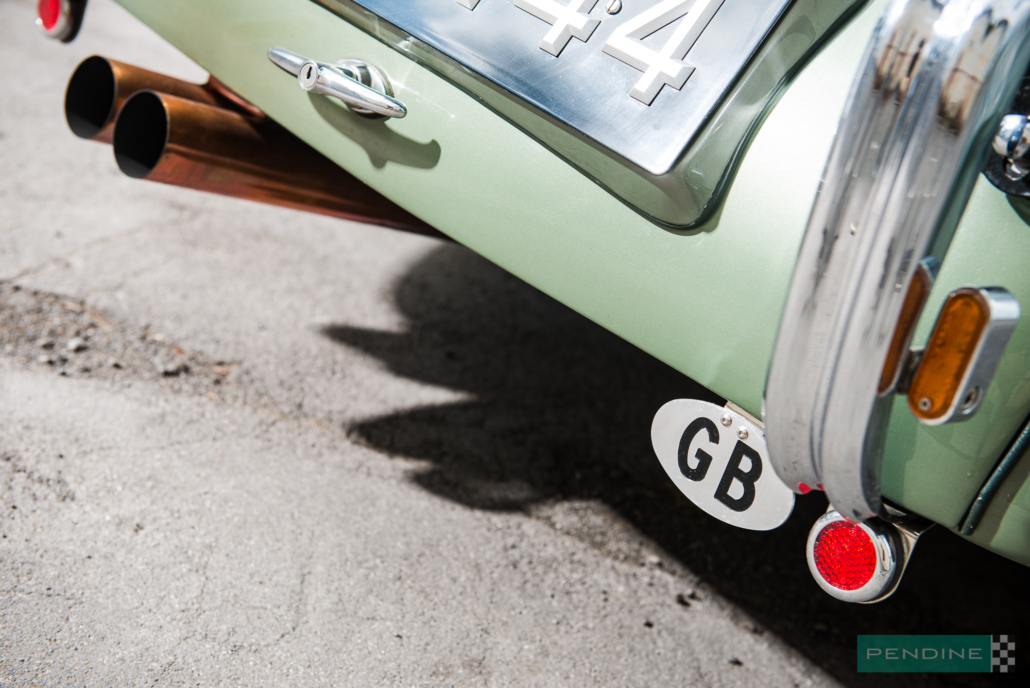