With rumours circulating that Nigel Dawes was creating a limited run of modified, bespoke XK120 Fixed Head Coupes, in 1995 Alan Wynn-Williams visited Nigel to discuss the possibility of securing one. Having left the workshop, he immediately wrote, saying ‘Your time was not wasted! I must have one of your Jaguar XK 120 Fixed Head Coupes’. An initial, brief specification was suggested and talk of a donor car made. Originally an export car, chassis 679405 returned to the U.K. as a restoration project in the late 1980s, and was secured for this specific project.

It is from this initial correspondence that the comprehensive build specification and history of this fabulous Coupe starts. Mr Wynn-Williams was exacting in his specification, and on top of the usual Dawes upgrades, he made specific requests for more. The list is too long for here, but in short, it has disc brakes all round, a Les Trafford 3.8 Litre engine, an overdrive gearbox, seam welded chassis, uprated suspension, rack and pinion steering and C-Type instrumentation, amongst others. All the correspondence is on file, with paint codes, trim references, invoicing and detailed questions. It was built between September 1995 and completed in June 1998, when Wynn-Williams took delivery. As with every Dawes Coupe, there is a wonderful album that accompanies the car outlining the restoration, modifications and build.

Almost a quarter of a century after it was completed, it is a testament to the quality of the build that it presents so well today. Recently, Guy Broad has serviced the car, as well as fitting a pedal box. As such, it fits the taller driver (not everyone is small as Norman Dewis) which makes it a far more realistic option for grand tours.

It drives well, with the fast 3.8 engine full of torque and the overdrive, all-synchro gearbox making for an excellent long distance cruiser. Last year, in its sister car, we did almost 1,000 miles around France in 4 days, and can confirm that Dawes really did build the ultimate GT version of the beautiful XK120 Coupe. 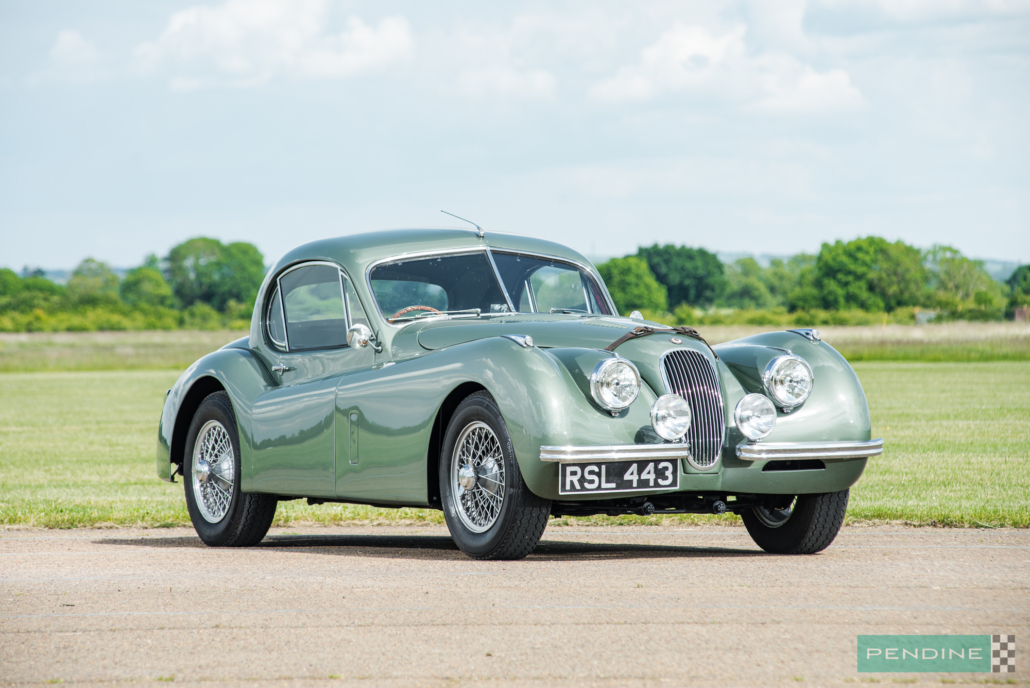 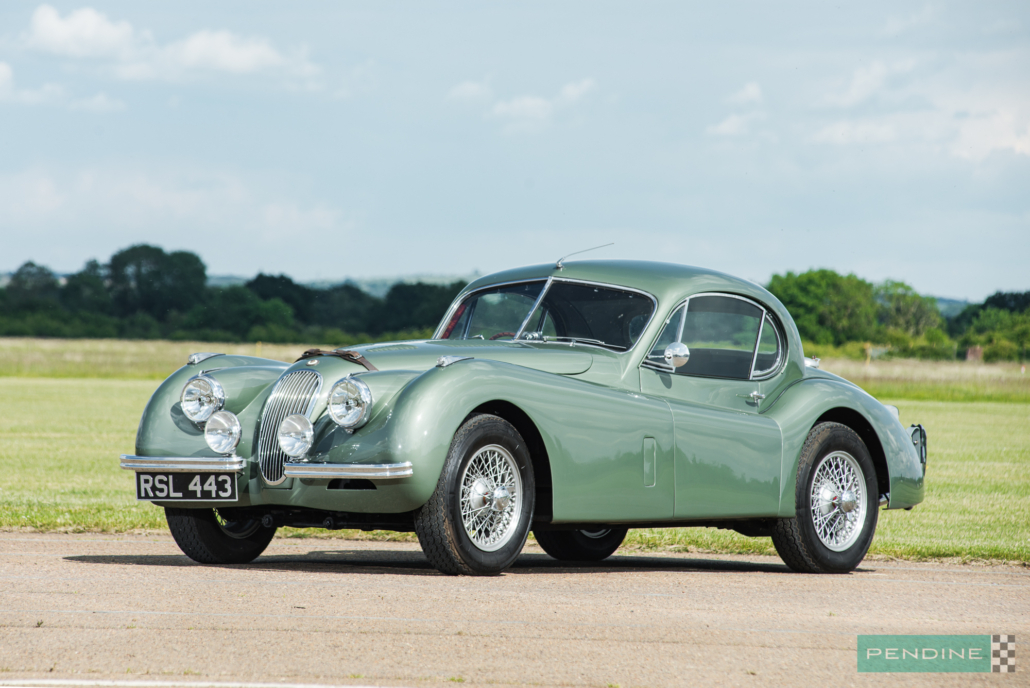 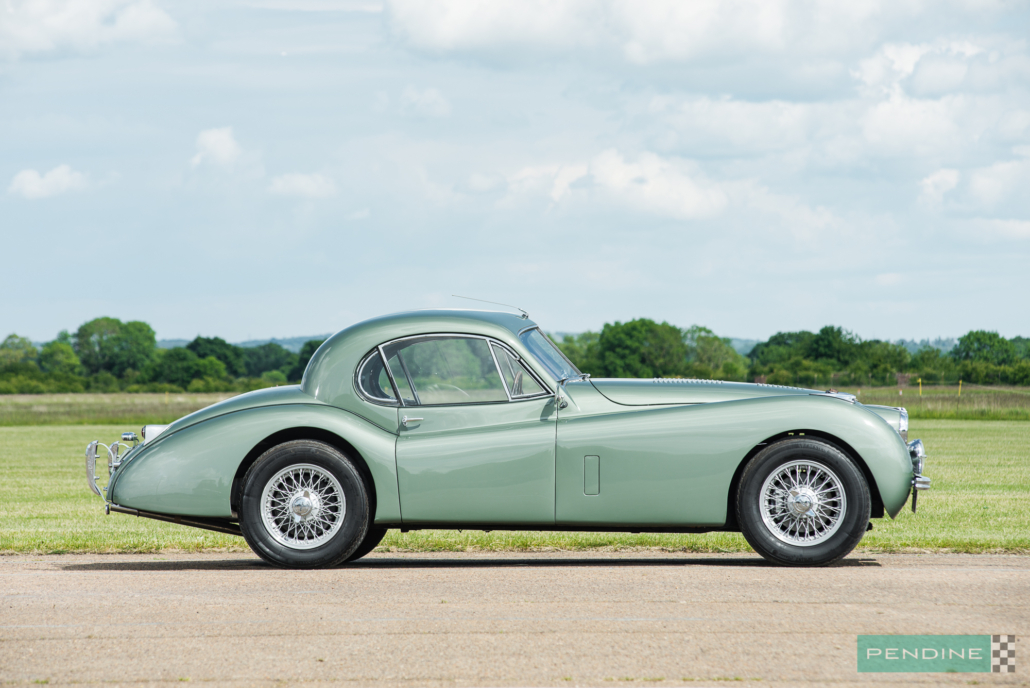 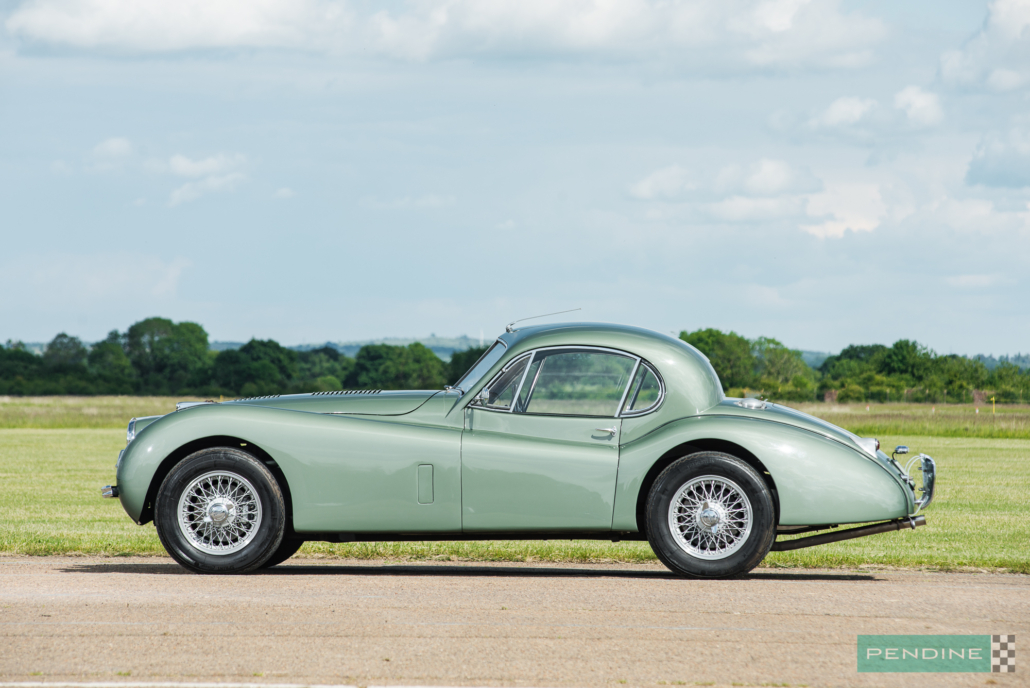 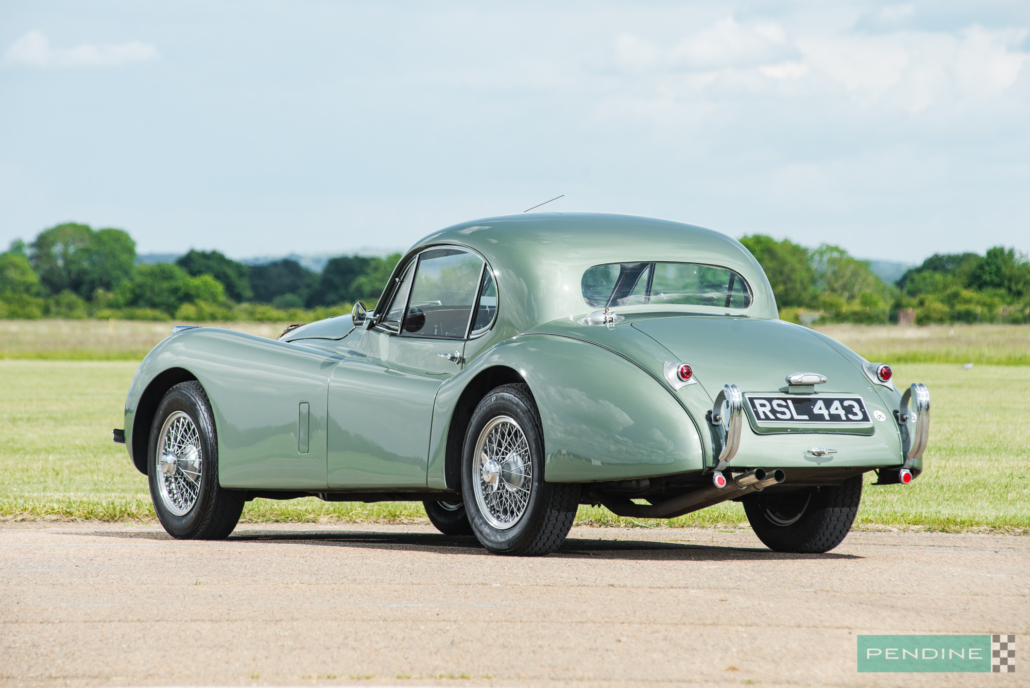 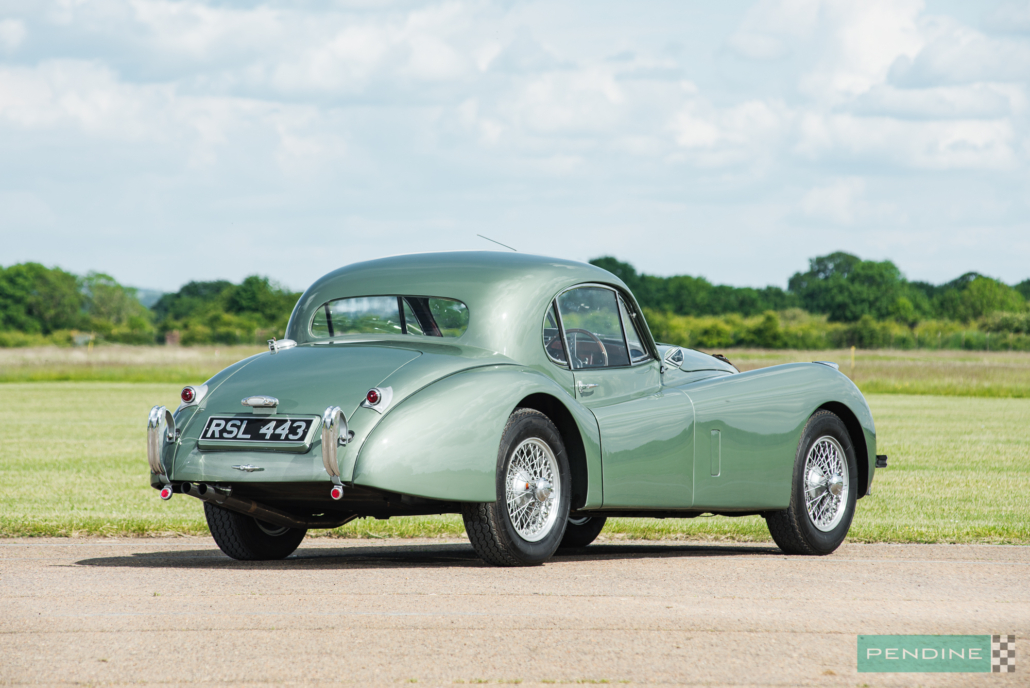 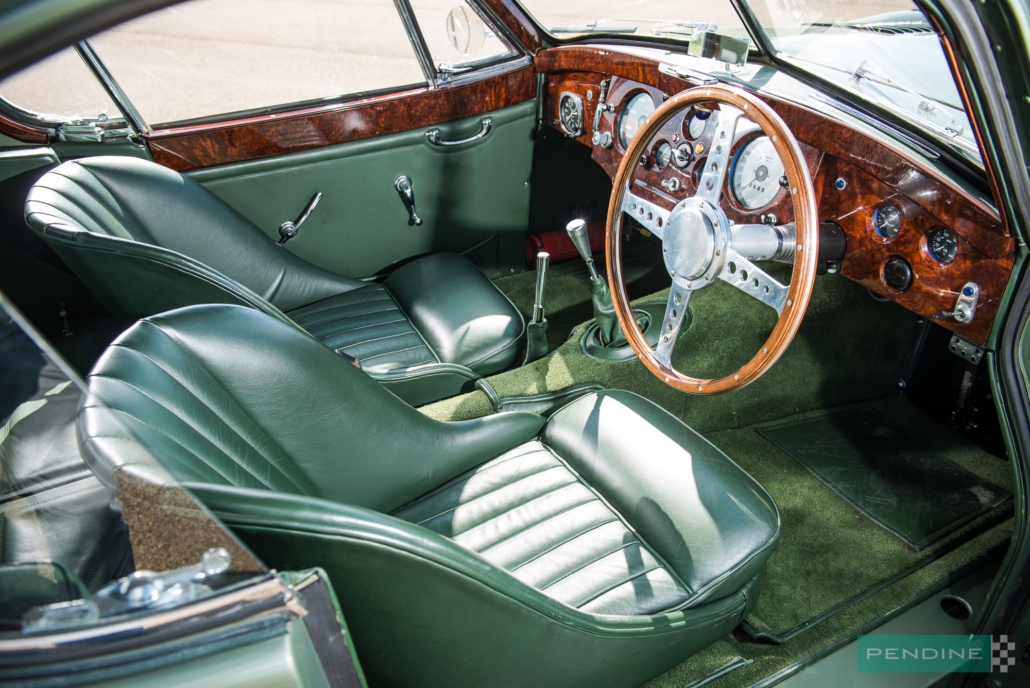 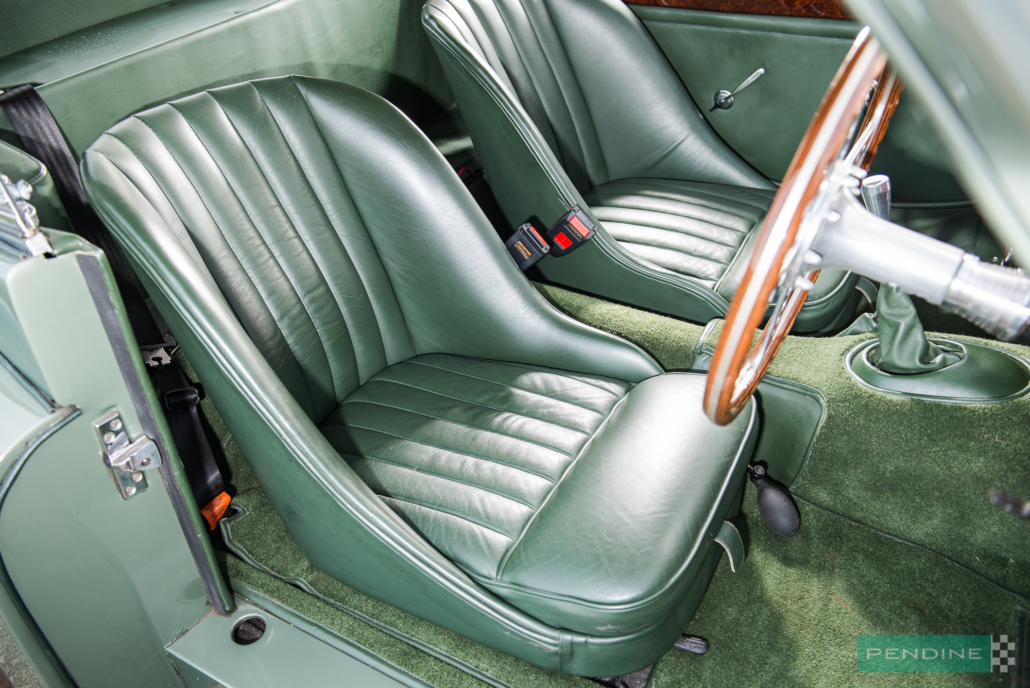 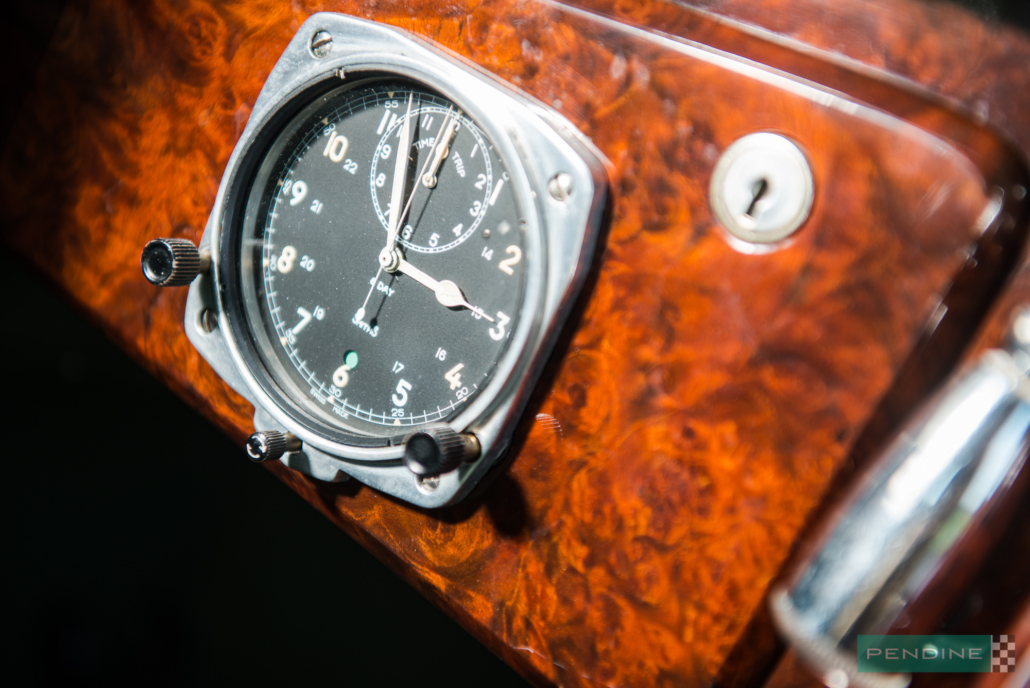 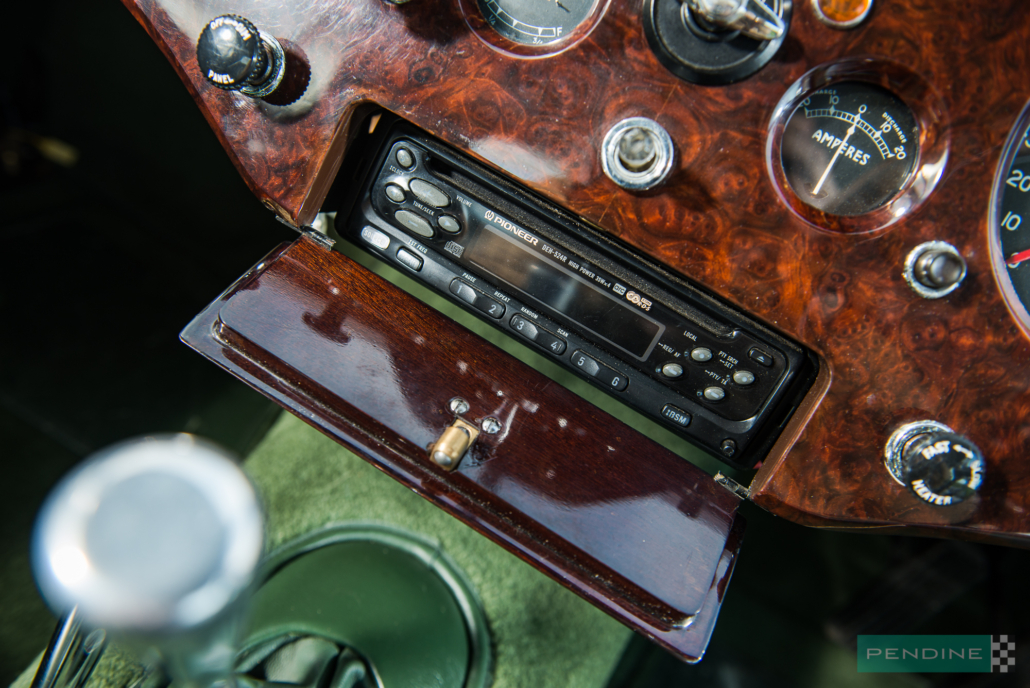 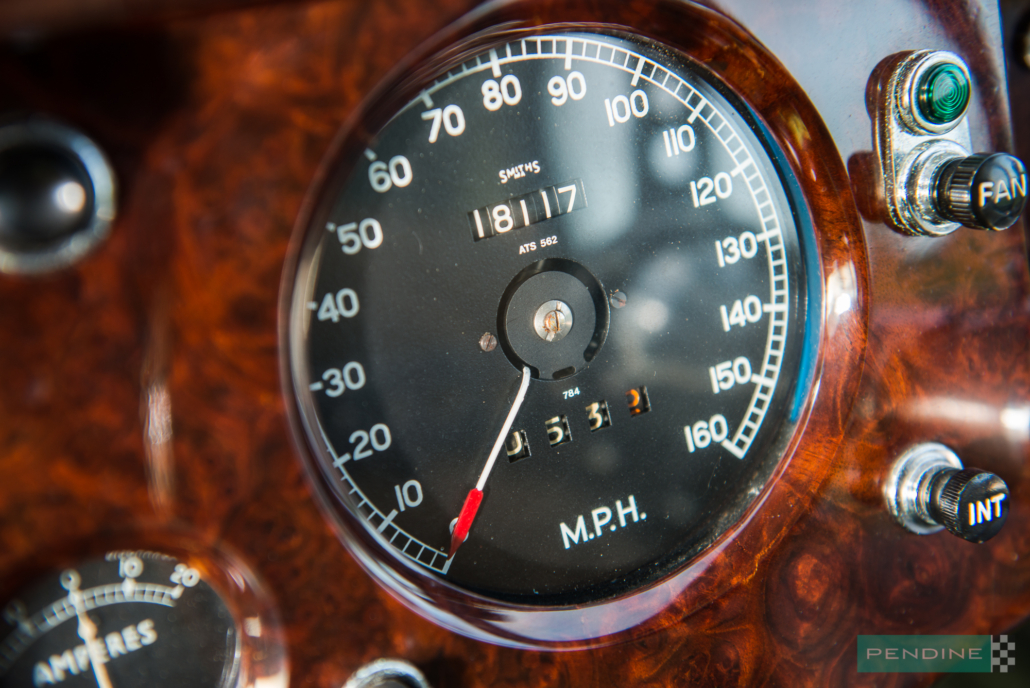 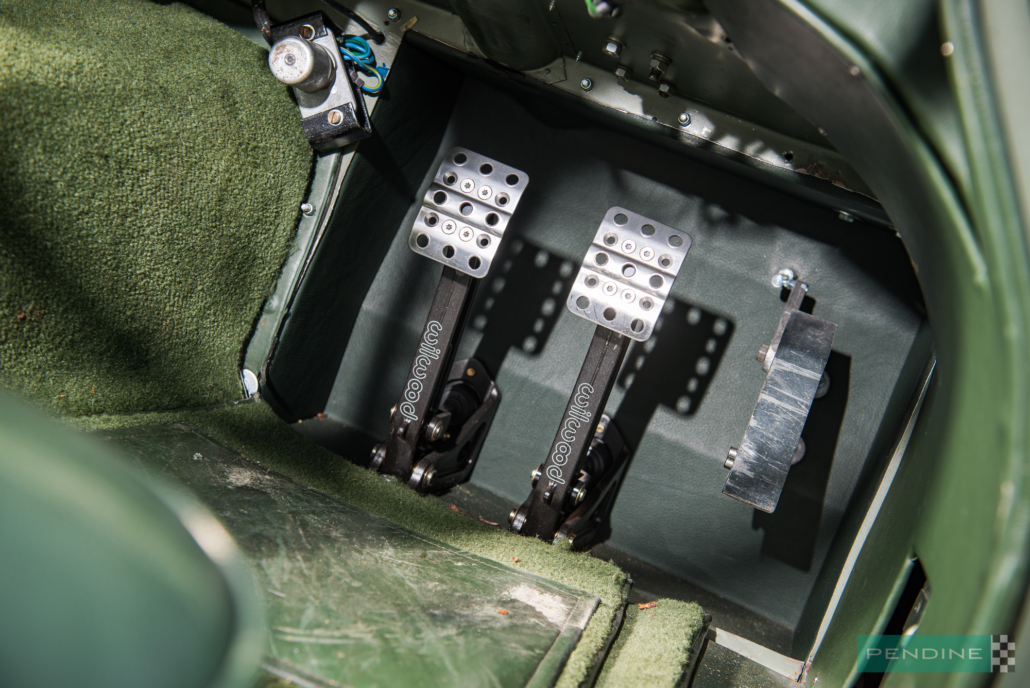 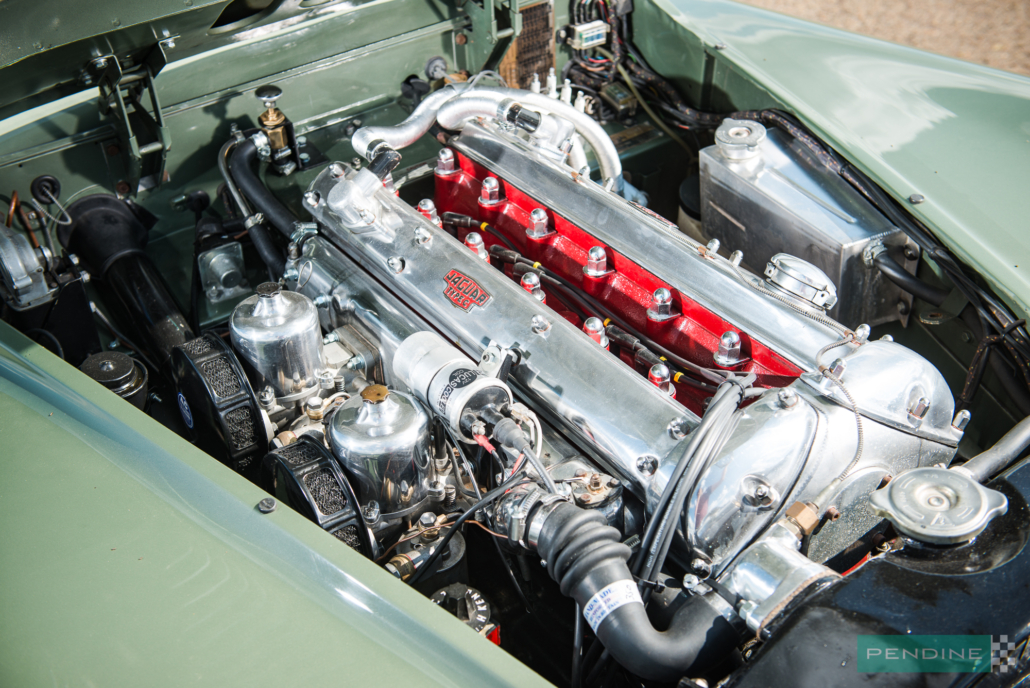 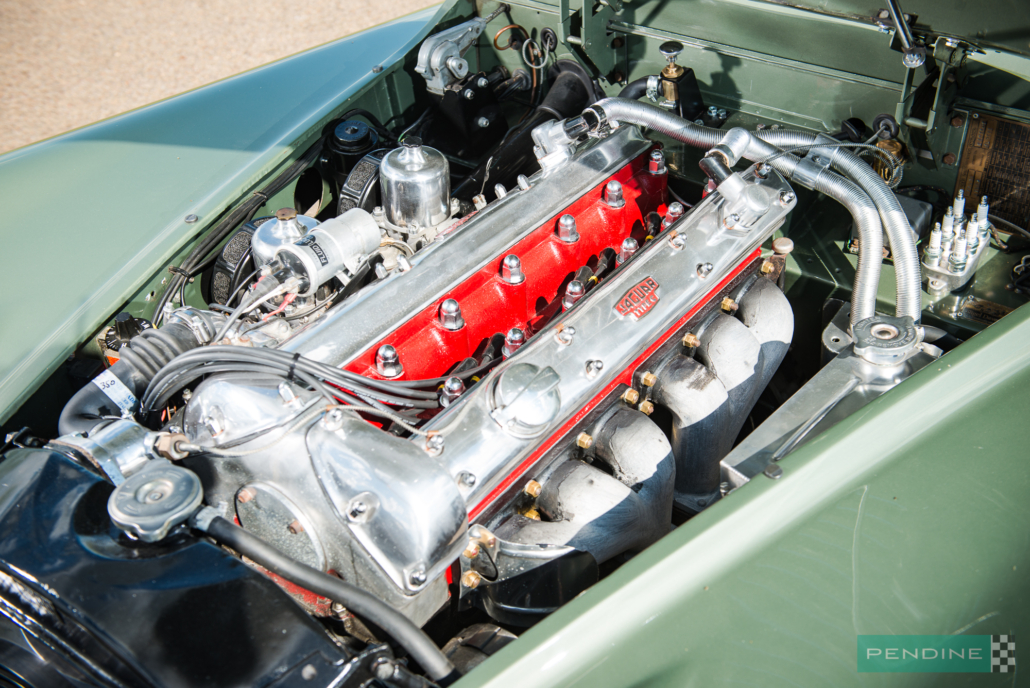 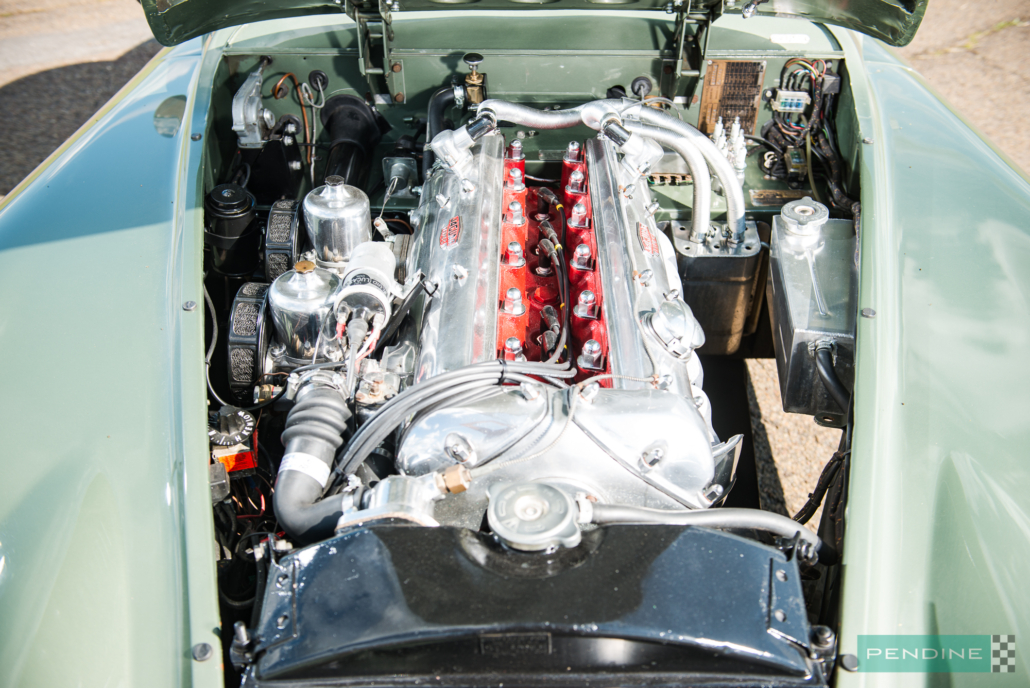 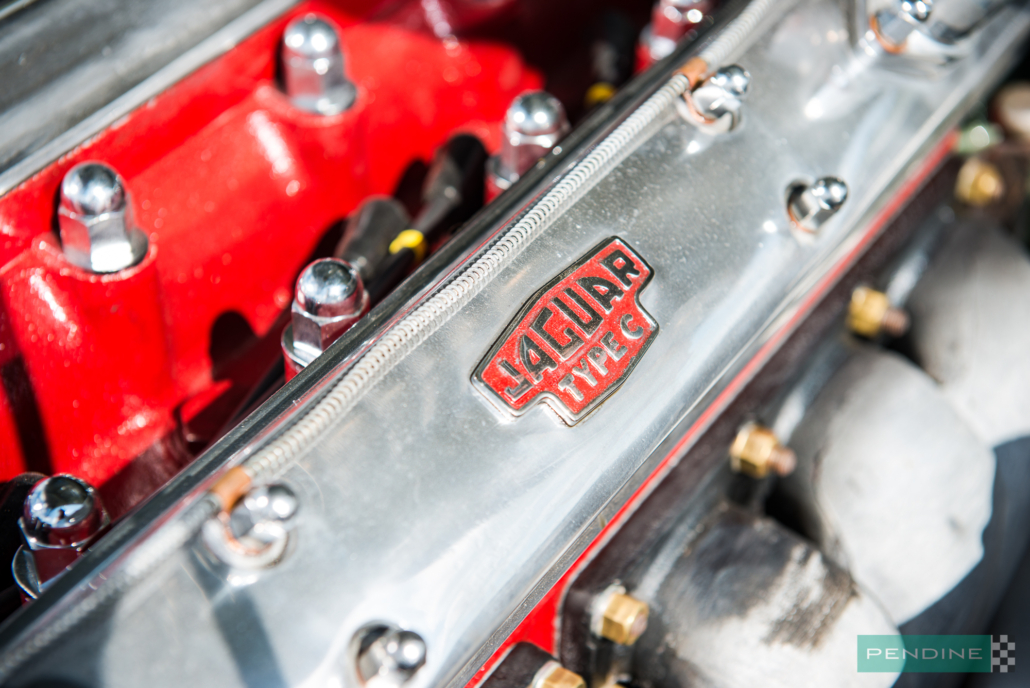 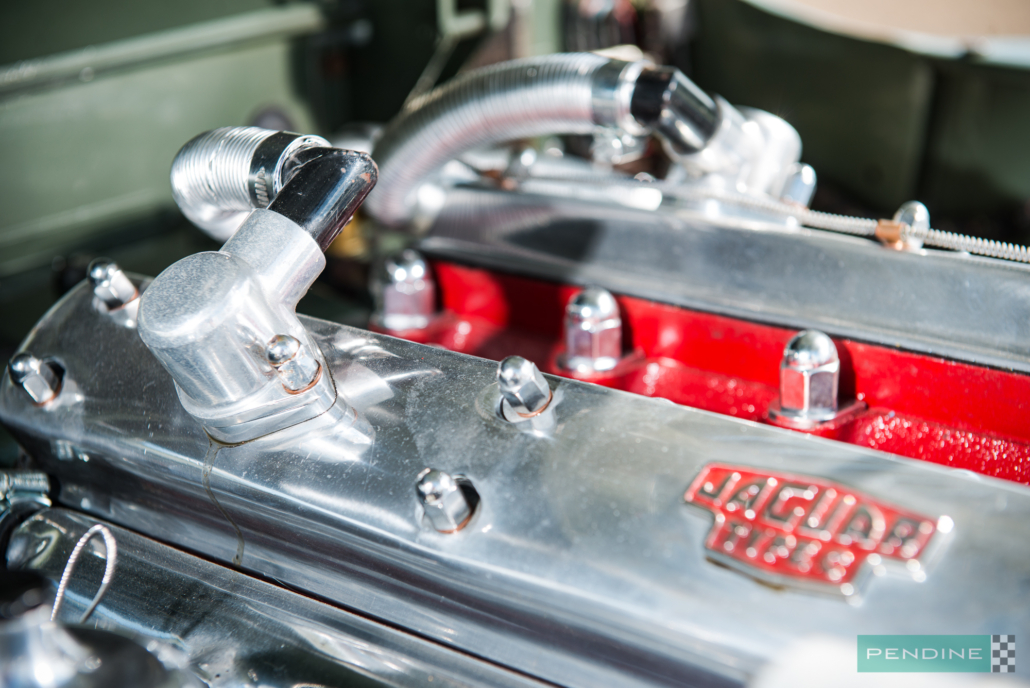 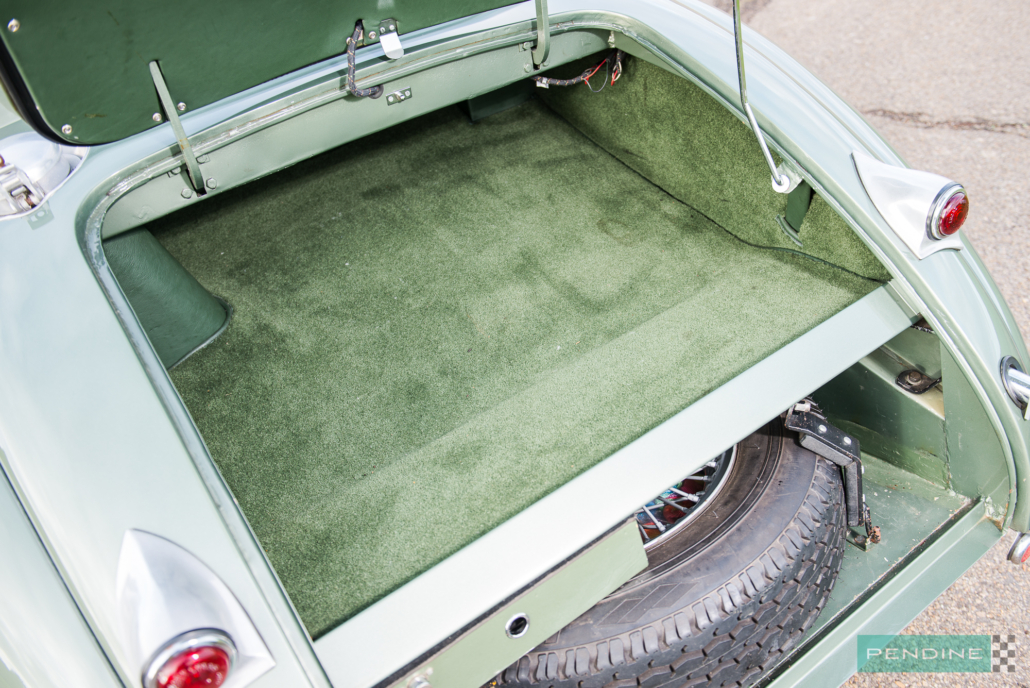 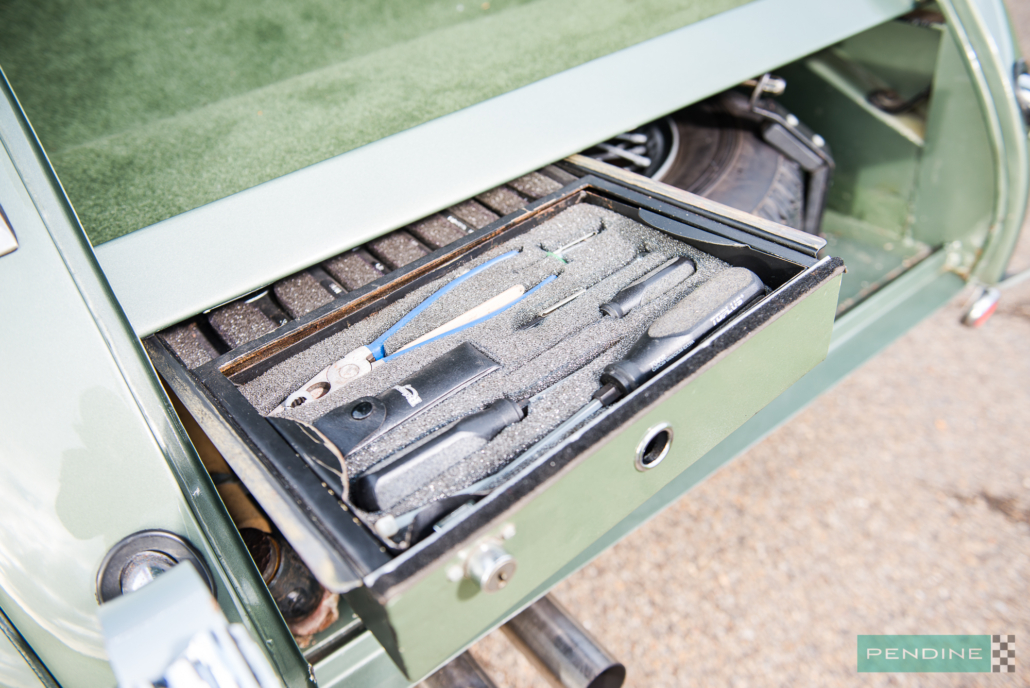 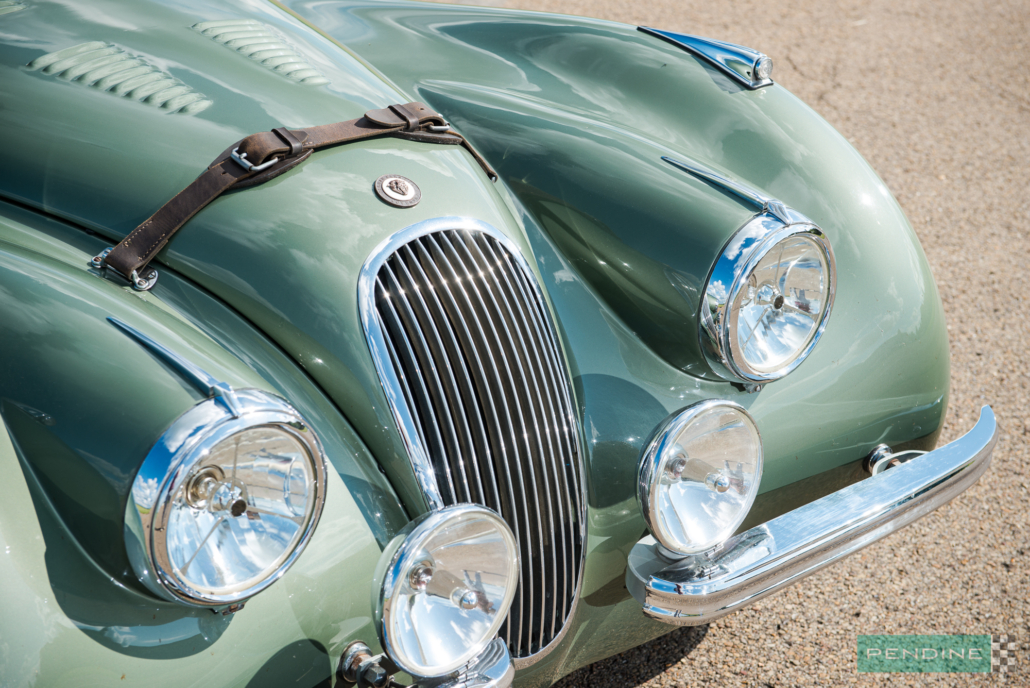 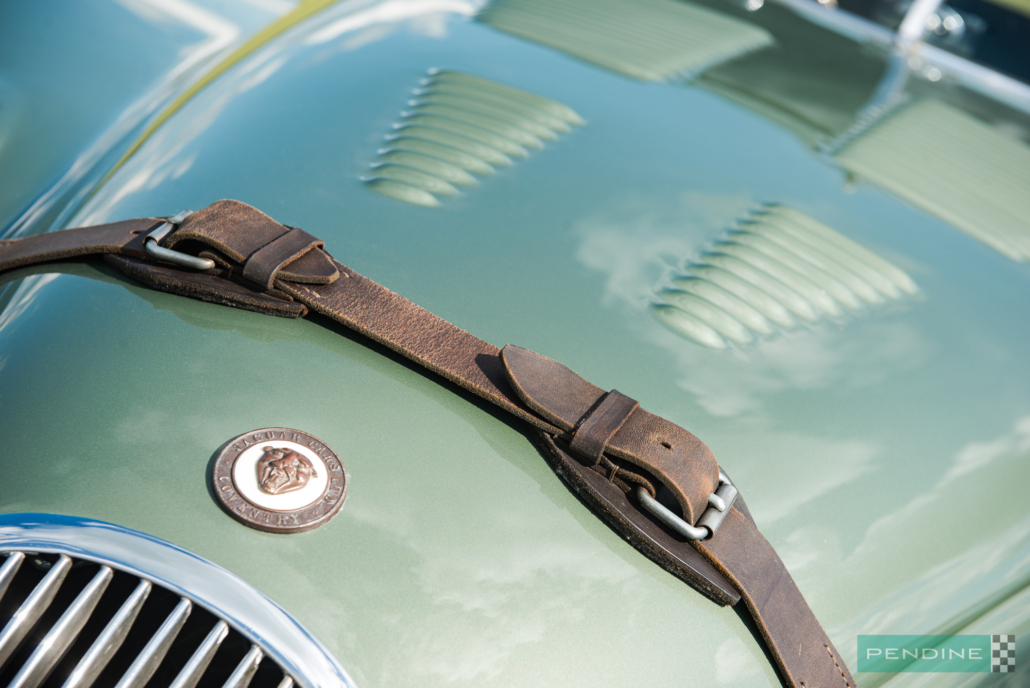 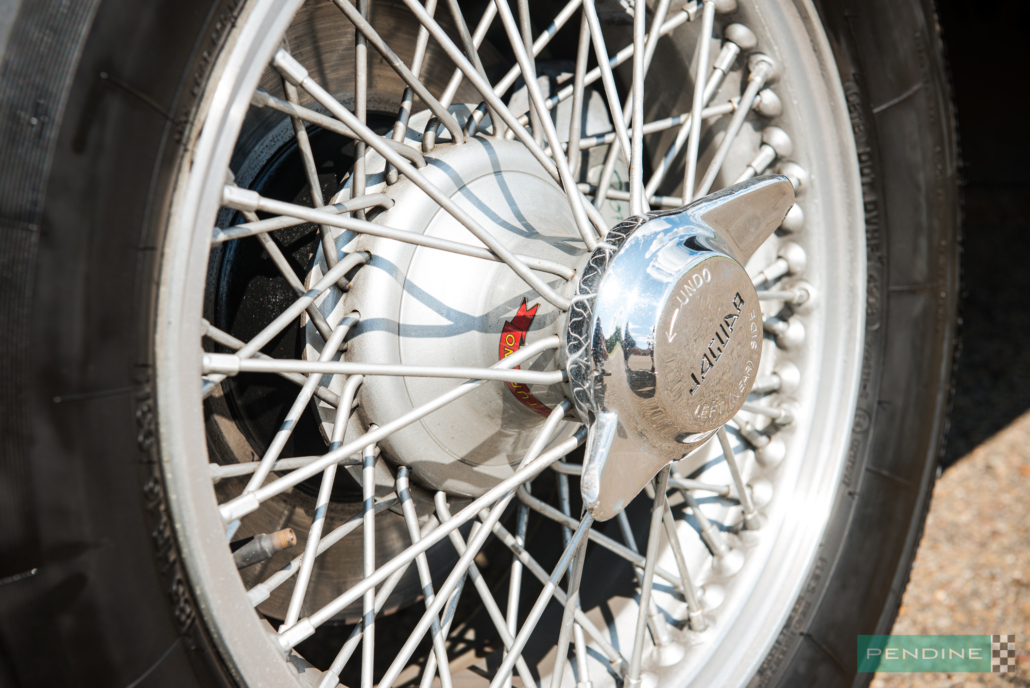 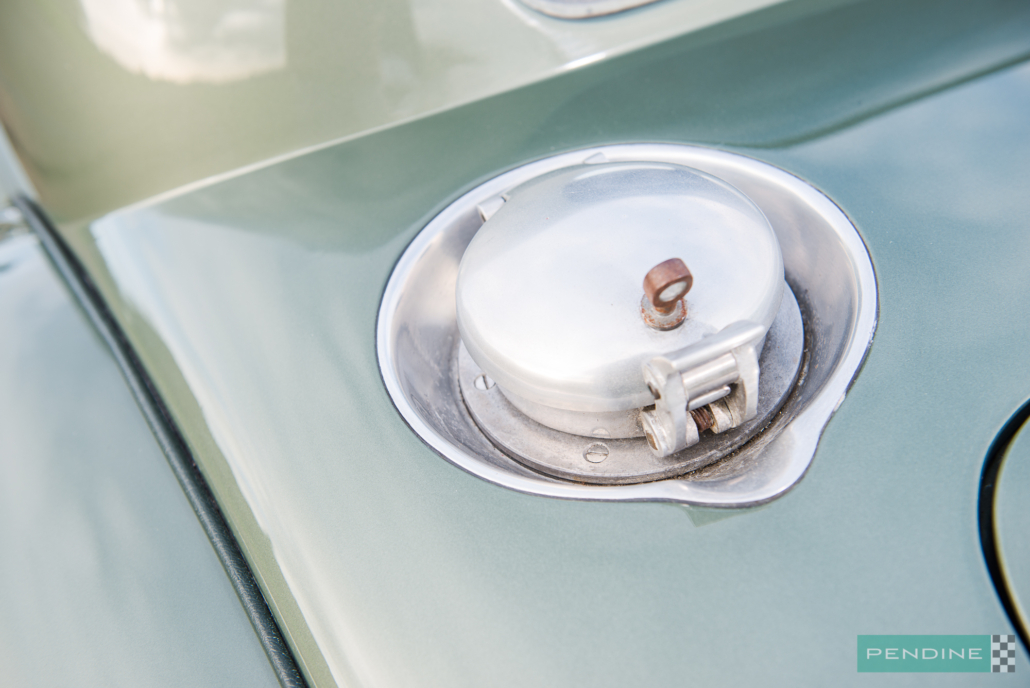