For more than 30 years XKC 023 was the only one of the 53 XK120C sports-racers built that remained unaccounted for and often presumed lost.

Delivered to Los Angeles Jaguar importer Charles Hornburg just before Christmas in 1952 it was immediately sent to Seattle dealer Joe Henderson, who housed the car in his showroom, and even allowed favoured customers to race it. These included Bob Hope’s Hollywood scriptwriter Jack Douglas. At the same time, C-types were making headlines by dominating the Le Mans 24 Hours race on the other side of the Atlantic.

To add extra fire to the Jaguar’s belly, a Hillborn constant-flow fuel injection system was installed and an XK140 head with larger valves was part of the conversion. It was in this souped-up form that the C-type was sold to Douglas’s race mechanic Ces Critchlow, who following race damage fitted a glass fibre Devin body in 1957. Over the next five years, XKC 023 was campaigned and traded several times until mechanic Frank Schierenbeck bought it in 1962.

Often known as ‘Mr Jaguar’ for his close affinity with the Coventry marque, Schierenbeck returned the engine to running on its original SU carburettors, and indulged in occasional road trips and race entries. By 1974, though, the car was in storage at his mother’s house. Without his permission, a nephew started enjoying nights out in it, and when Schierenbeck (then living in Alaska) objected, his young relative took the car apart in a fit of pique!

The owner, however, had another battle on his hands: a messy divorce. Not wanting to alert anyone to the potential value bound up in the C-type, Schierenbeck quietly hid it away, and the historic Jaguar community completely lost touch with it for 30 years. By 1997, his ex-wife had long and safely remarried, and he then offered the car for private sale via legendary restorer Terry Larson.

Happily, almost every mechanical part required came with the car, properly rubber-stamping its provenance. Most of the actual original bodywork, discarded in the 1950s, was found on a C-type replica in Toronto, and together with other C-type panels was carefully reunited with the chassis by RS Panels in Coventry, UK. The finished car was given a subsequent 800-mile road test in Arizona, which it completed with fault-free gusto.

Finally, the original missing cylinder head was found in another C-type replica, after having spent time in a motor boat, and is now with the car again, although not fitted. This important item, alongside an FIA Heritage Certificate and Jaguar test driver Norman Dewis’s signature inside the door, are further windows into the cars history. 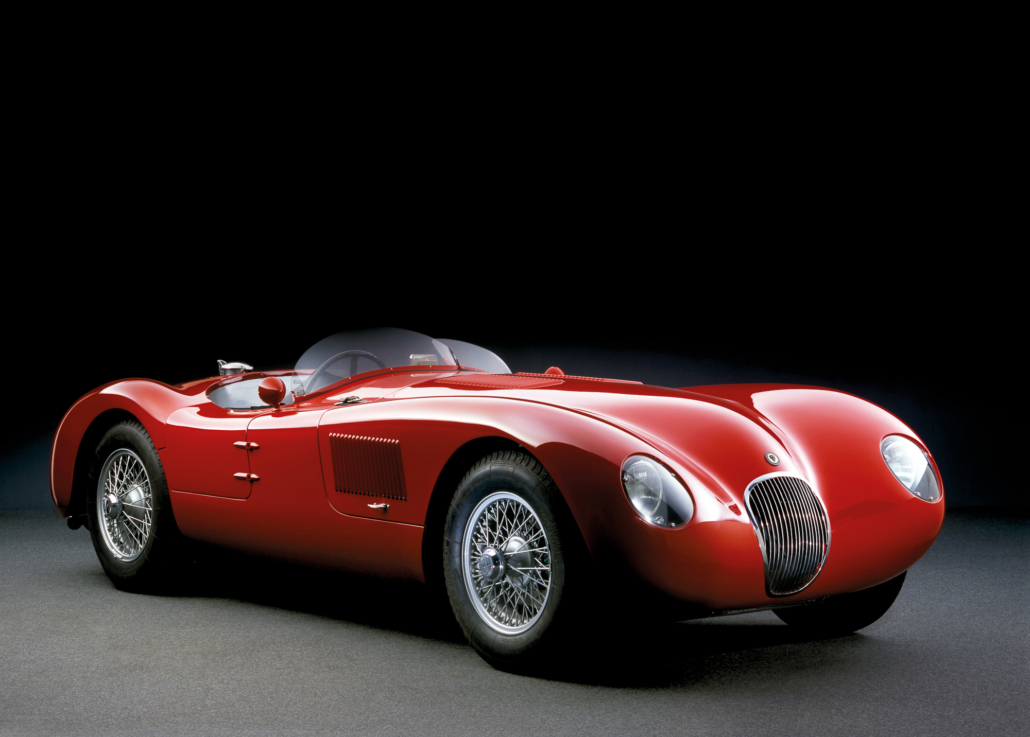 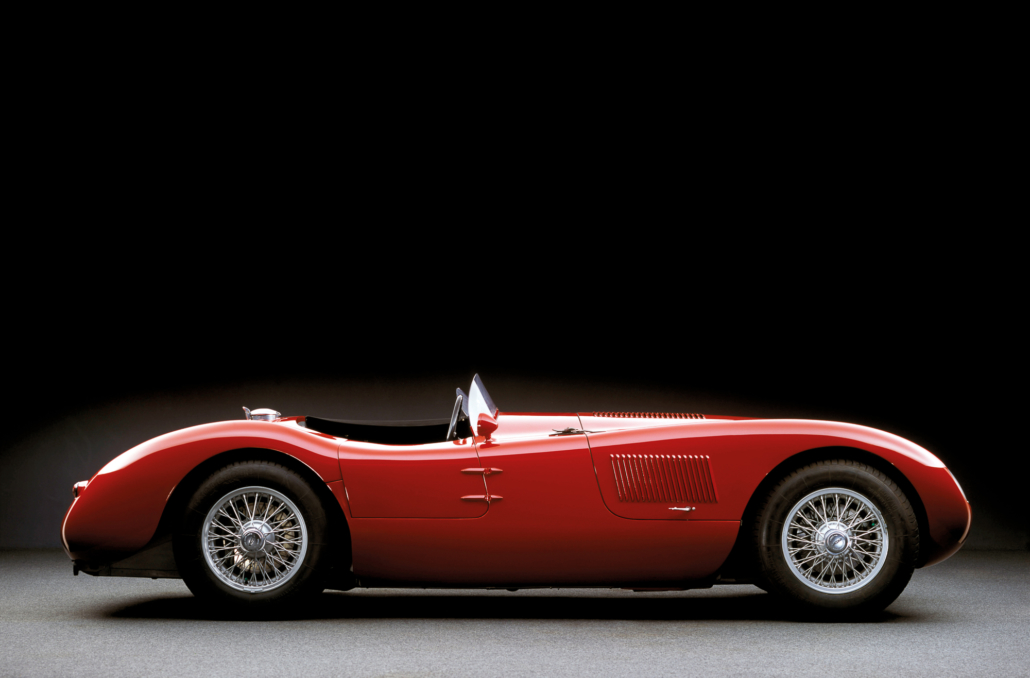 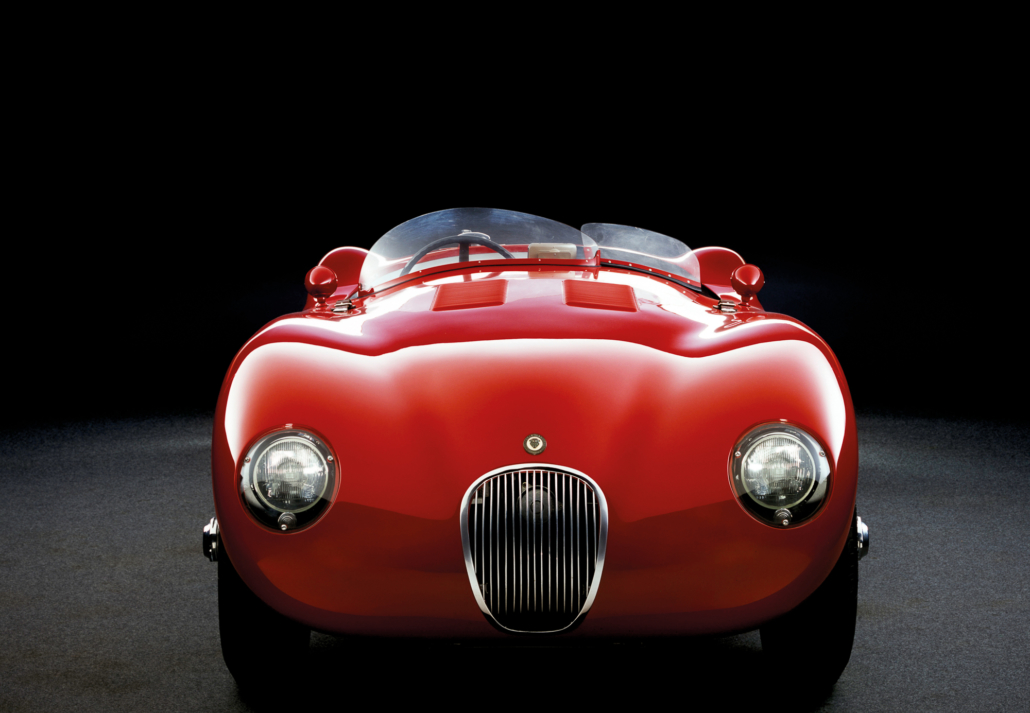 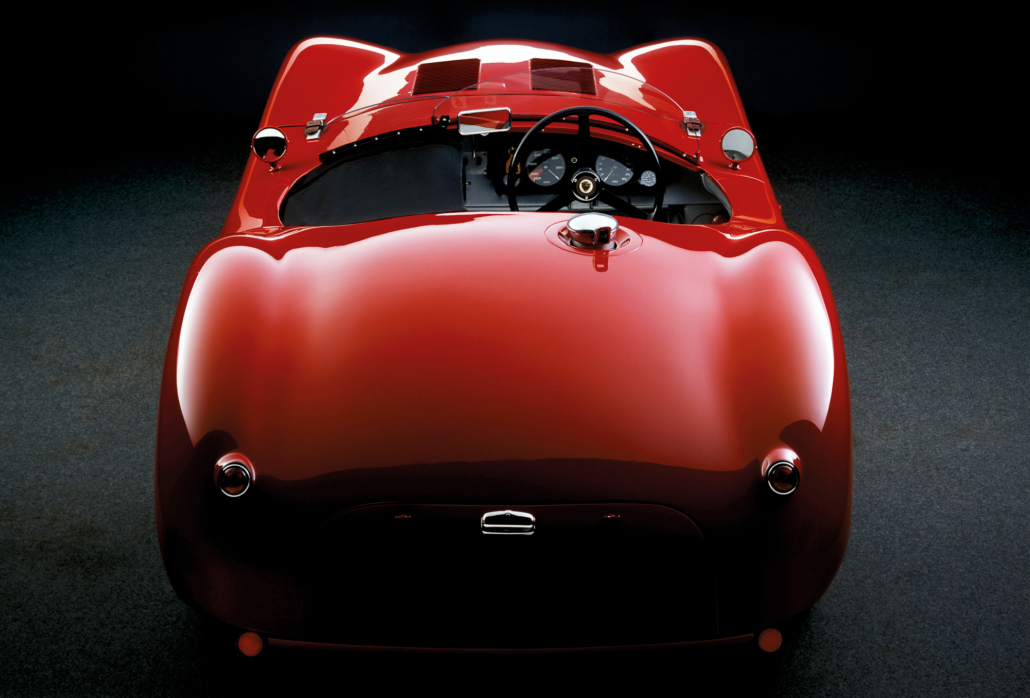 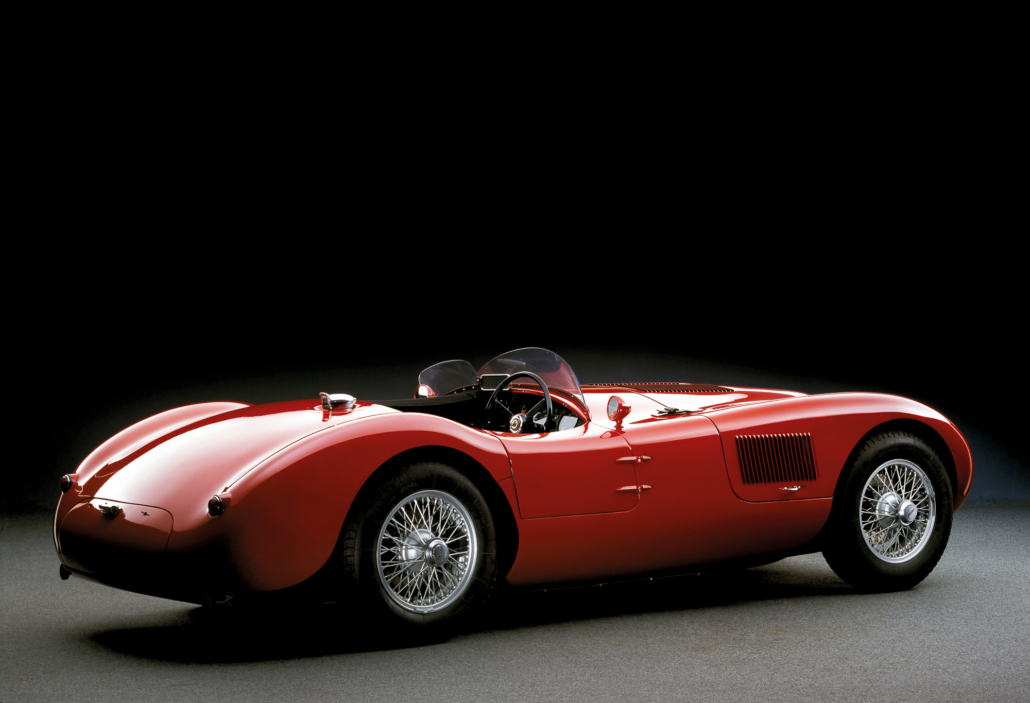 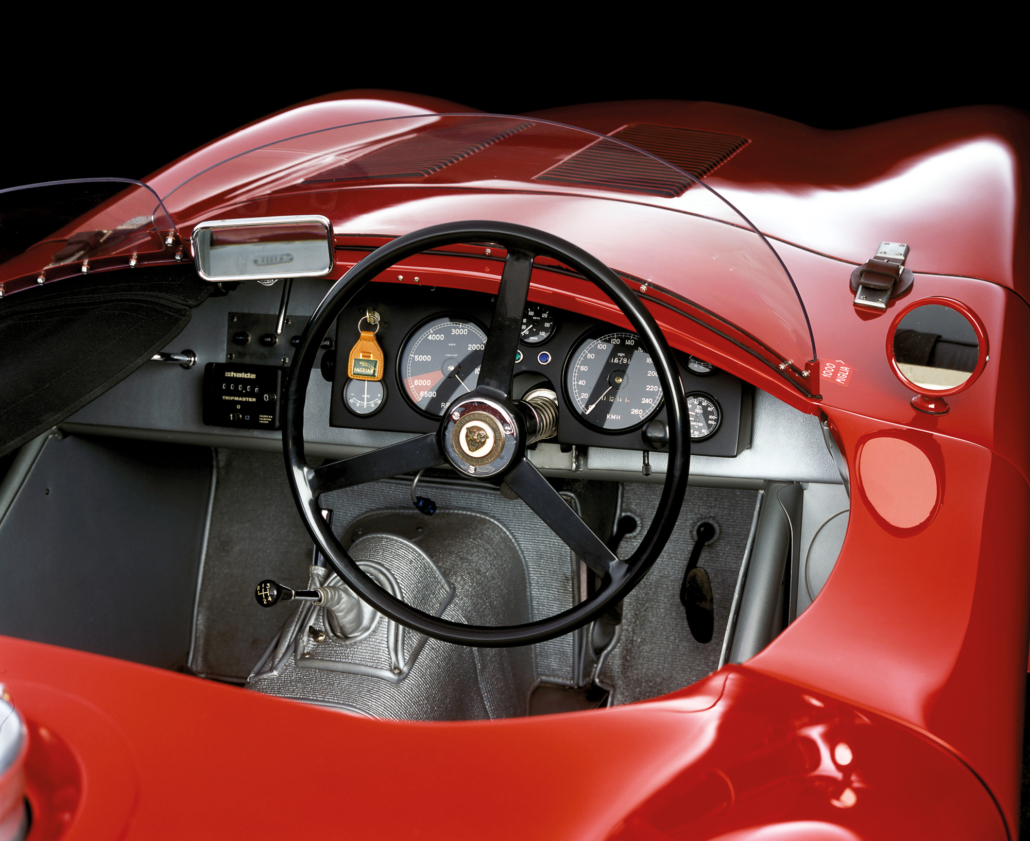 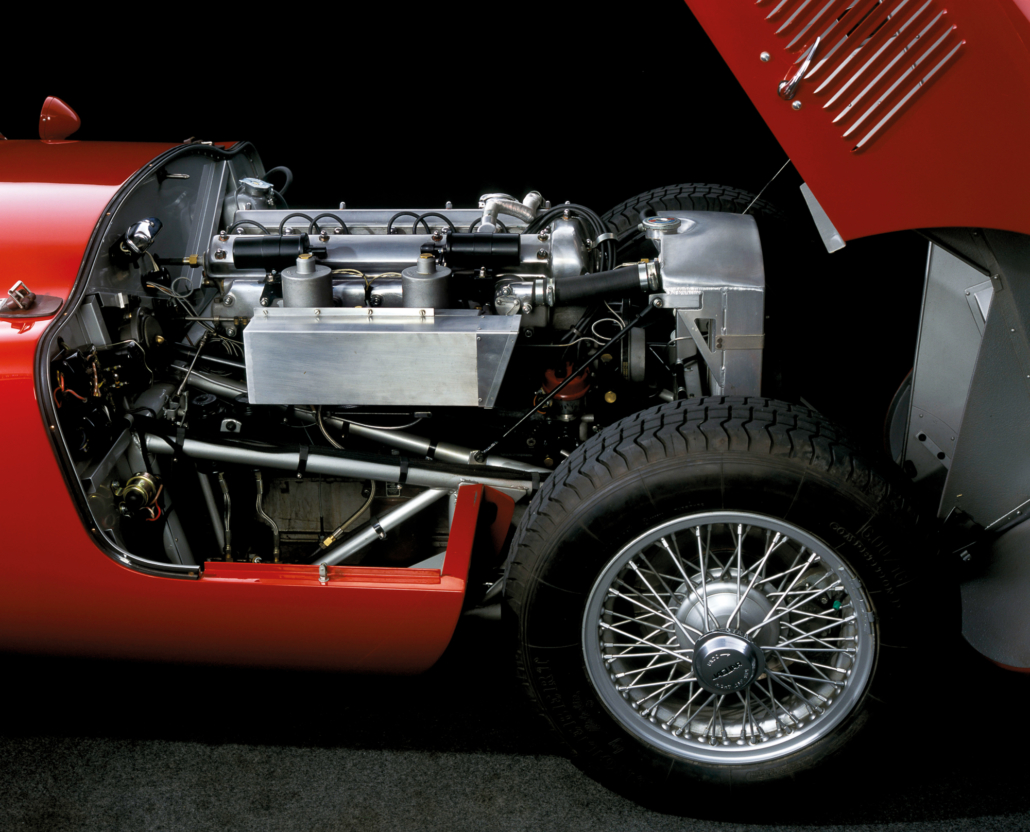 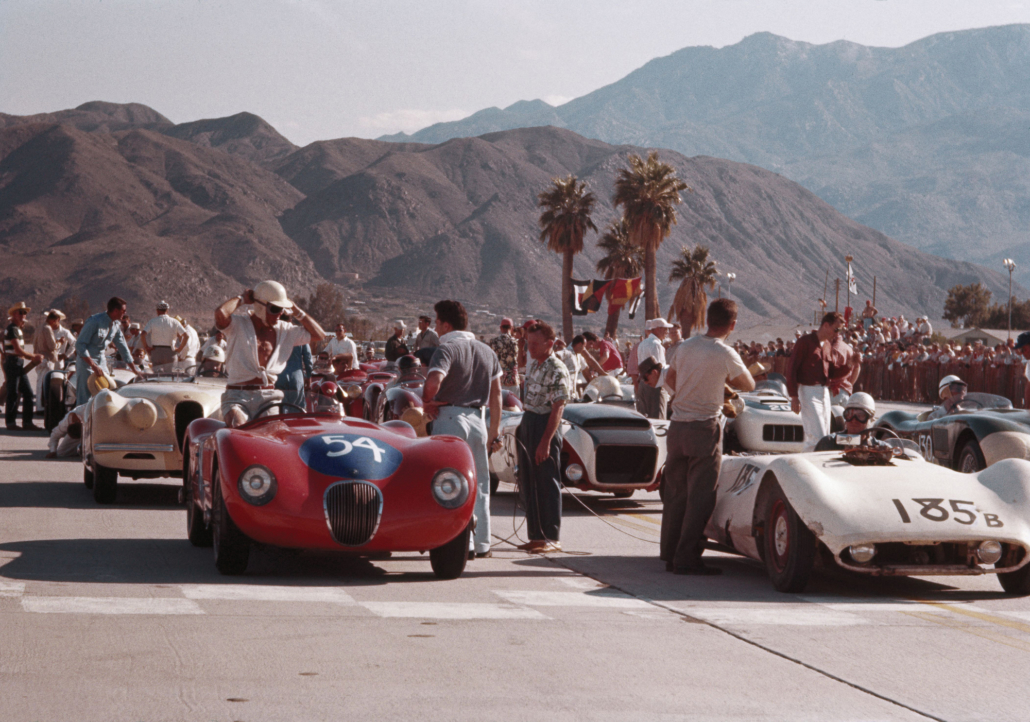 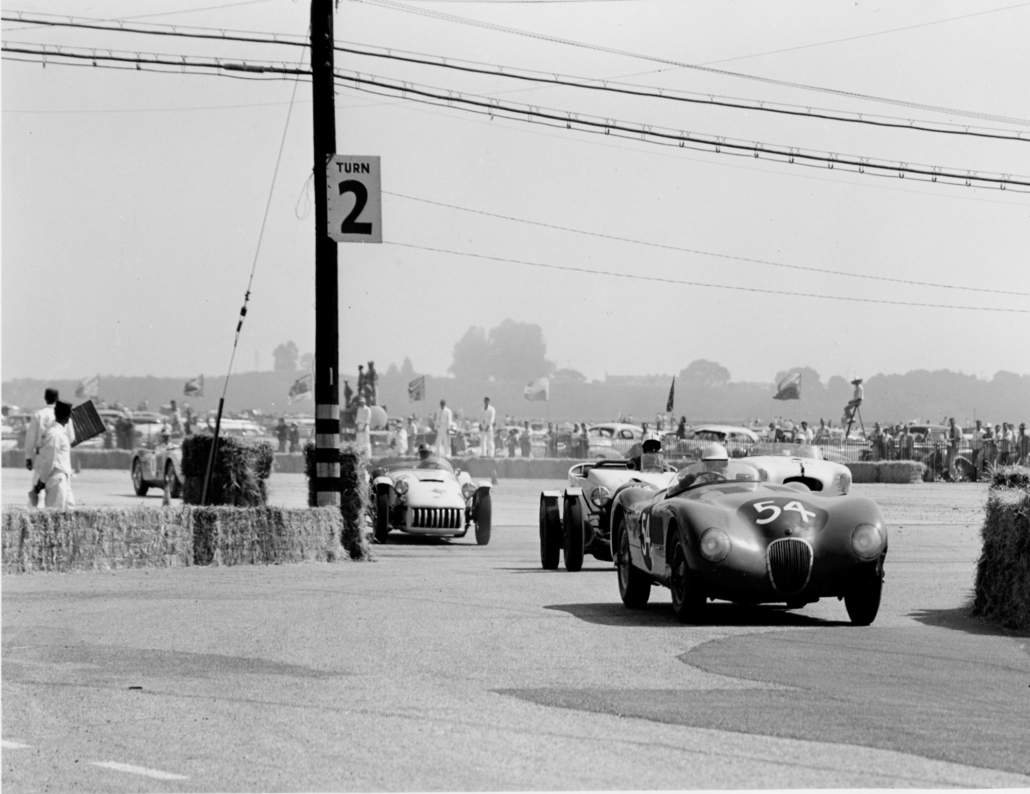 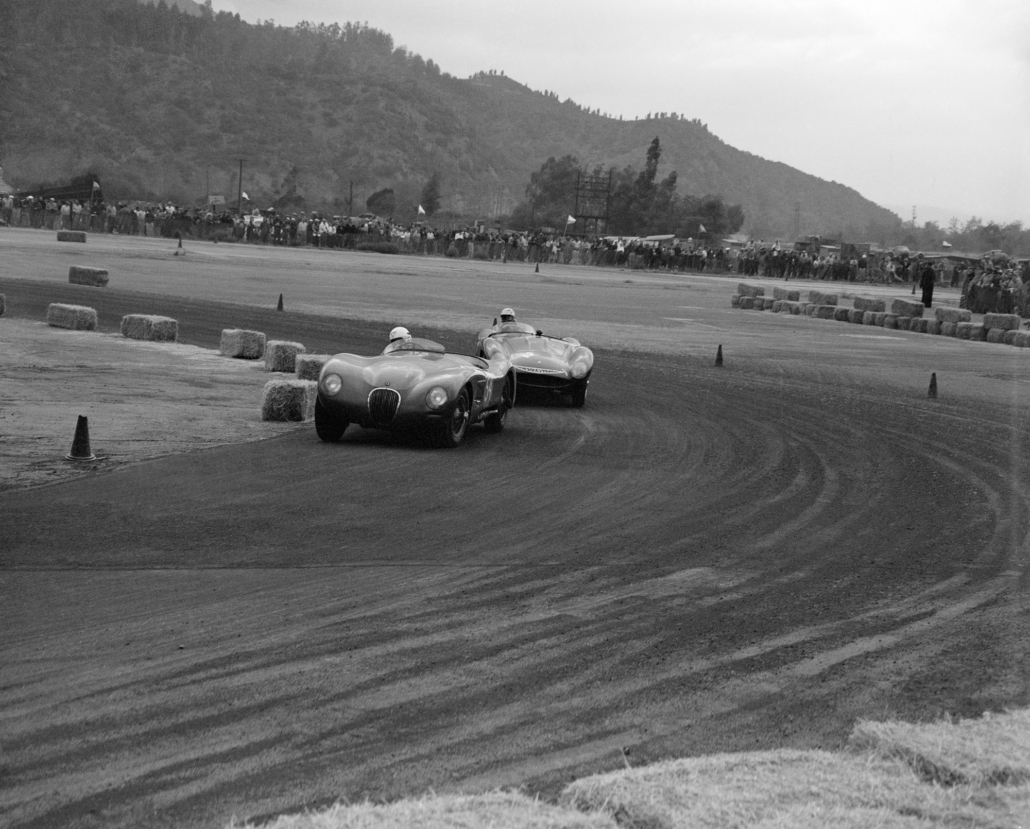 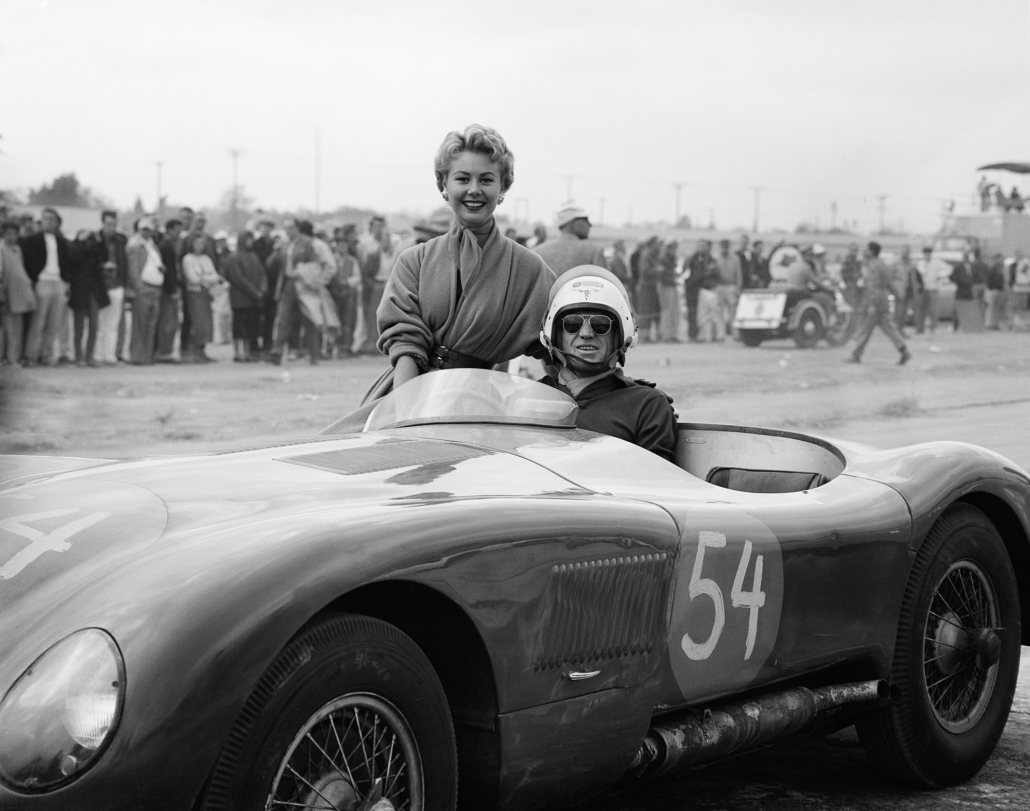 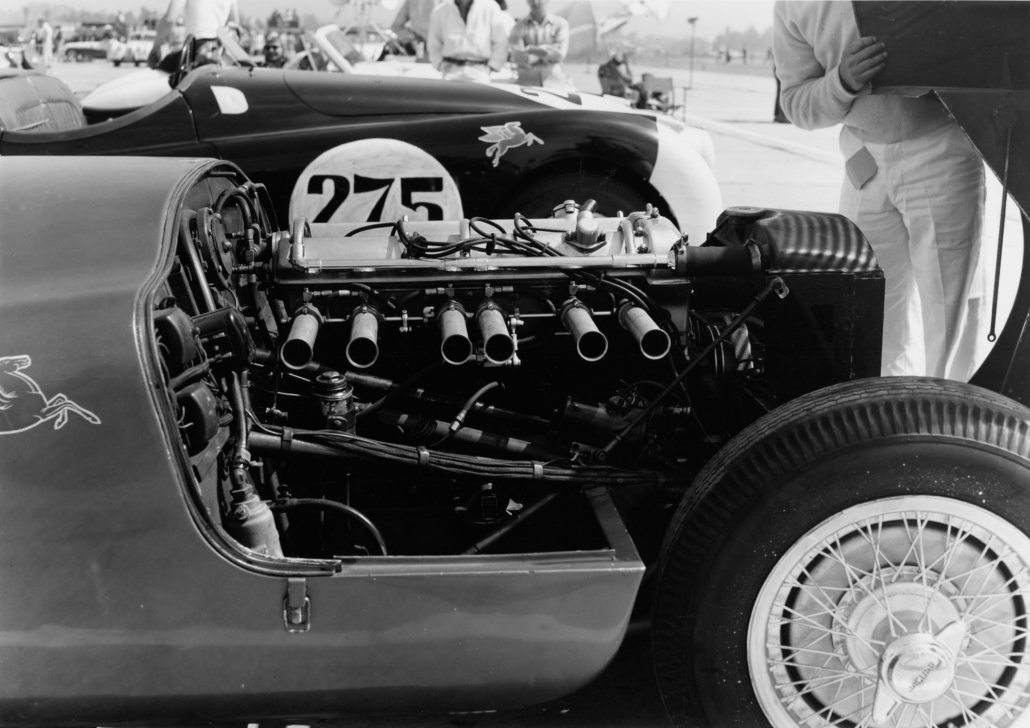 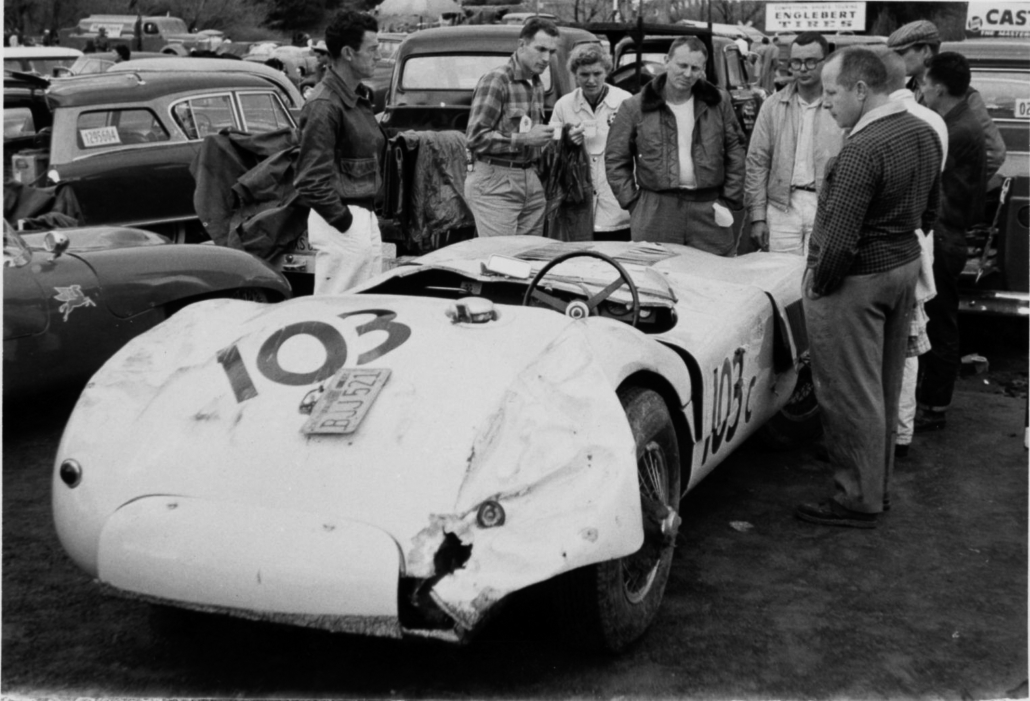 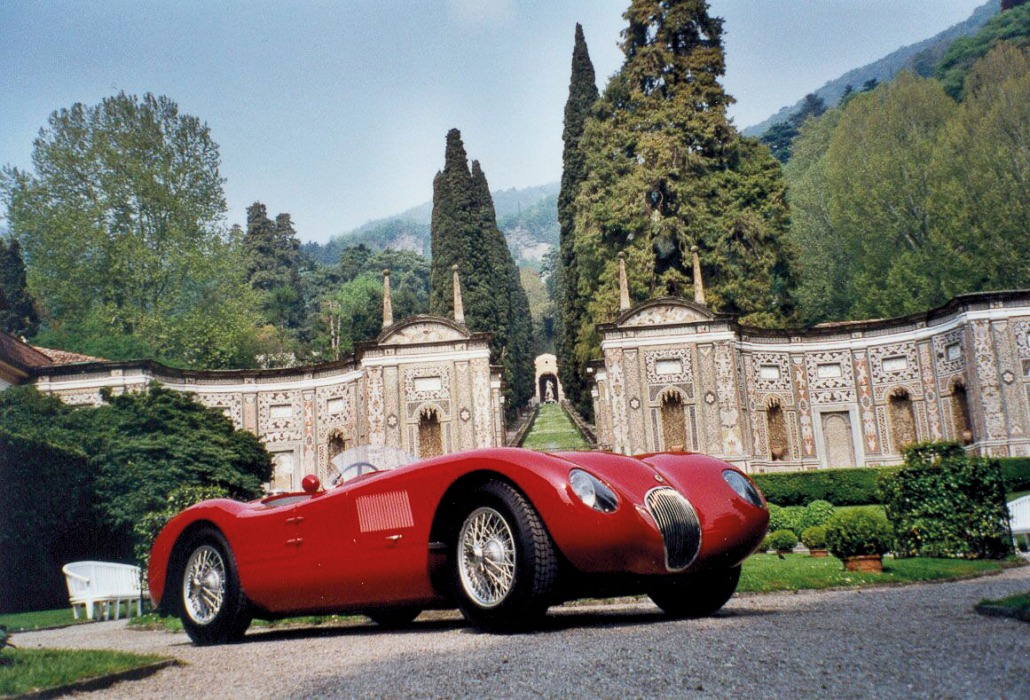 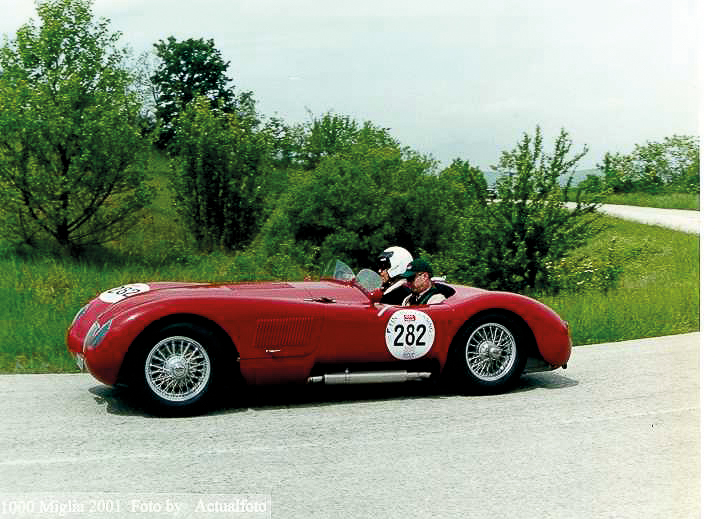 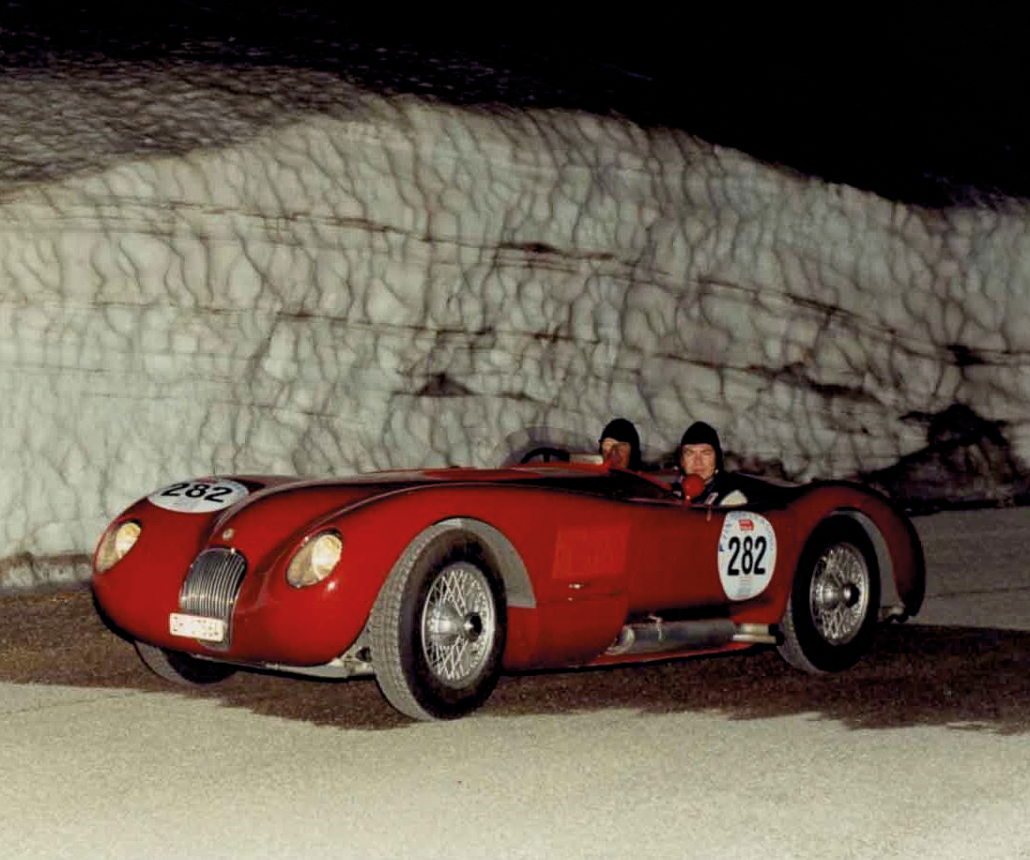 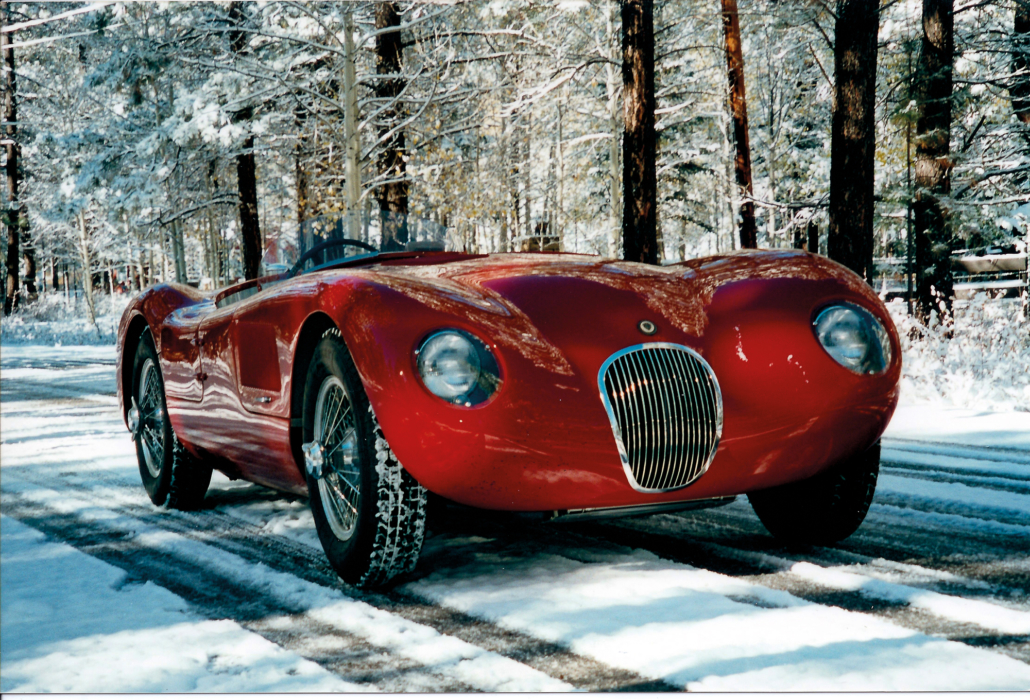