Is this the last DB2 that has not suffered becoming yet another ‘restored’ example? Not an auction highlight ‘barn find’ – or an excuse for one – nor a restoration project, but a running, driving, well cared for Feltham Aston that is largely as it left the factory. Last offered for sale in 1965 it has just emerged from fifty-six years of careful ownership by an Aston Martin enthusiast whose passion for the marque began with an International Short Chassis sixty-six years ago.

The DB2 was the first Aston developed under the ownership of David Brown, and as with cars such as the early Porsche 2.7 RS or Jaguar’s ‘Outside Bonnet Lock’ E-Type, it is always the first iteration of the model that best captures the purity of the original design. Whilst the ensuing DB2/4 and DB Mark III are desirable in their own right, it is the DB2 that best portrays the visionary work of its designers, Frank Feeley for the body and WO Bentley the engine, developed during his tenure at Lagonda, Aston Martin’s sister Company.

Finished in Botticelli Blue, one of the rarest Factory colours and with matching leather interior, it has just received a major service of 140 hours. Given the rarity of well-maintained yet unrestored examples, this particular DB2 deserves to pass to an enthusiast who honours its condition and ensures it avoids becoming just another restored Aston Martin from the Feltham era. 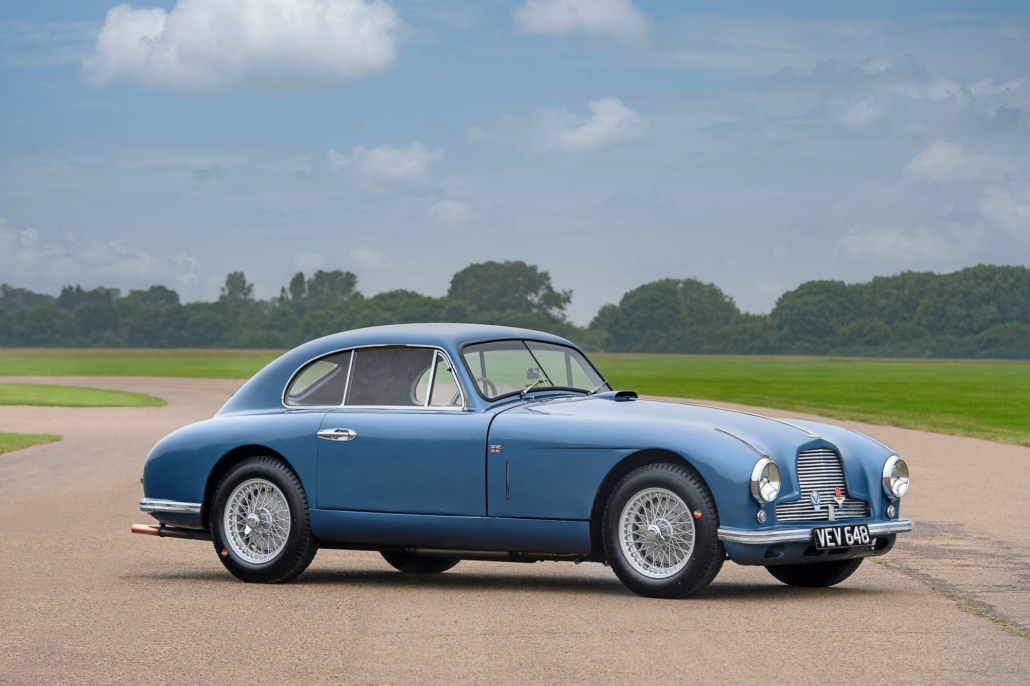 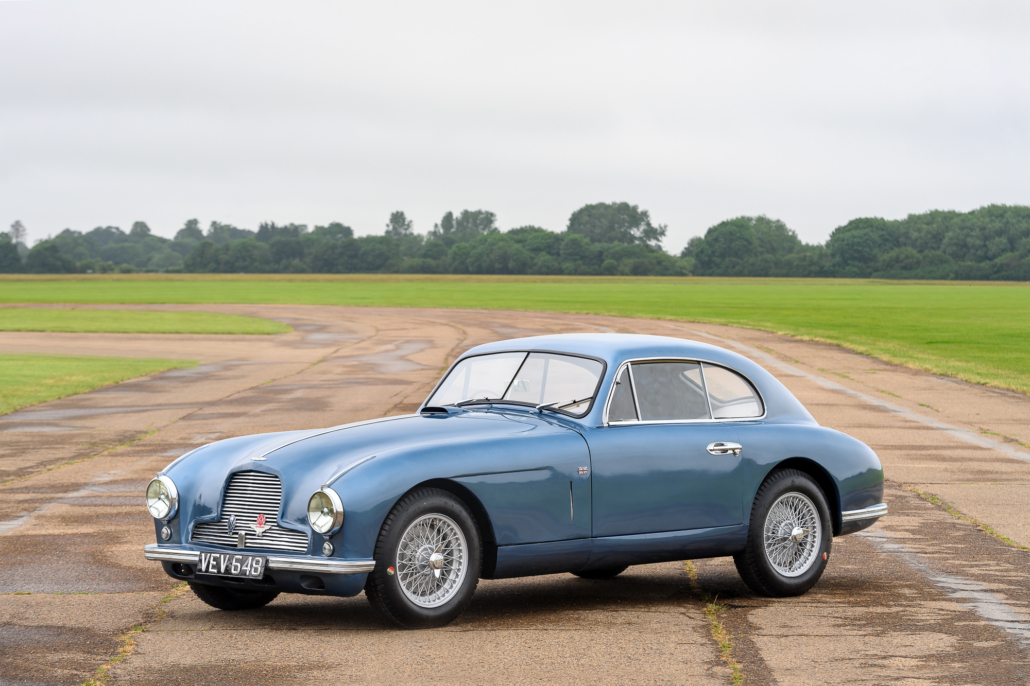 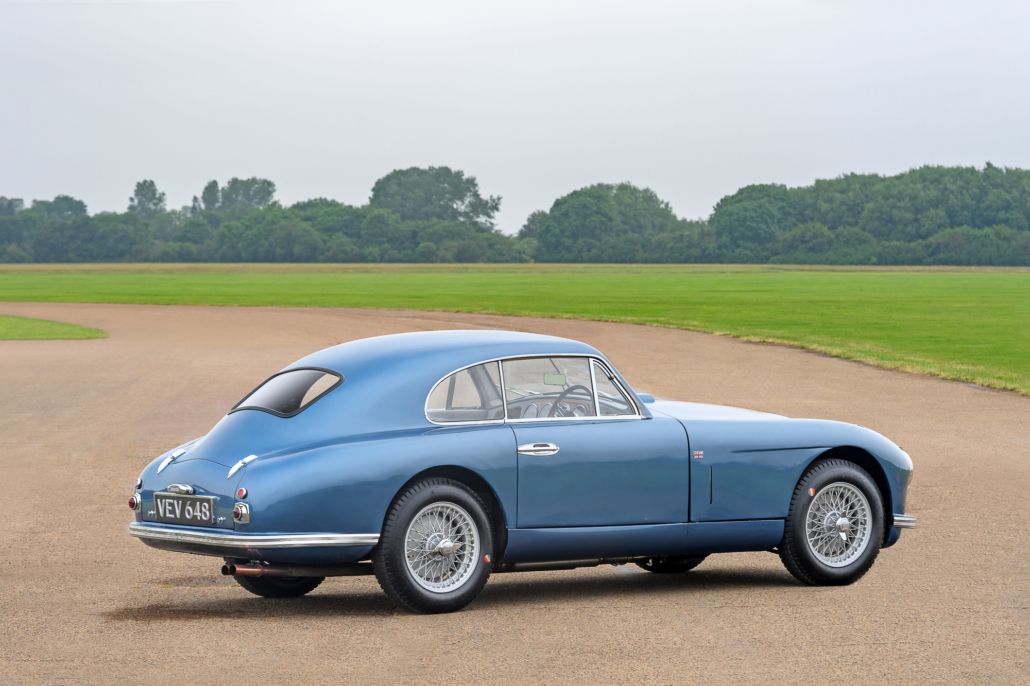 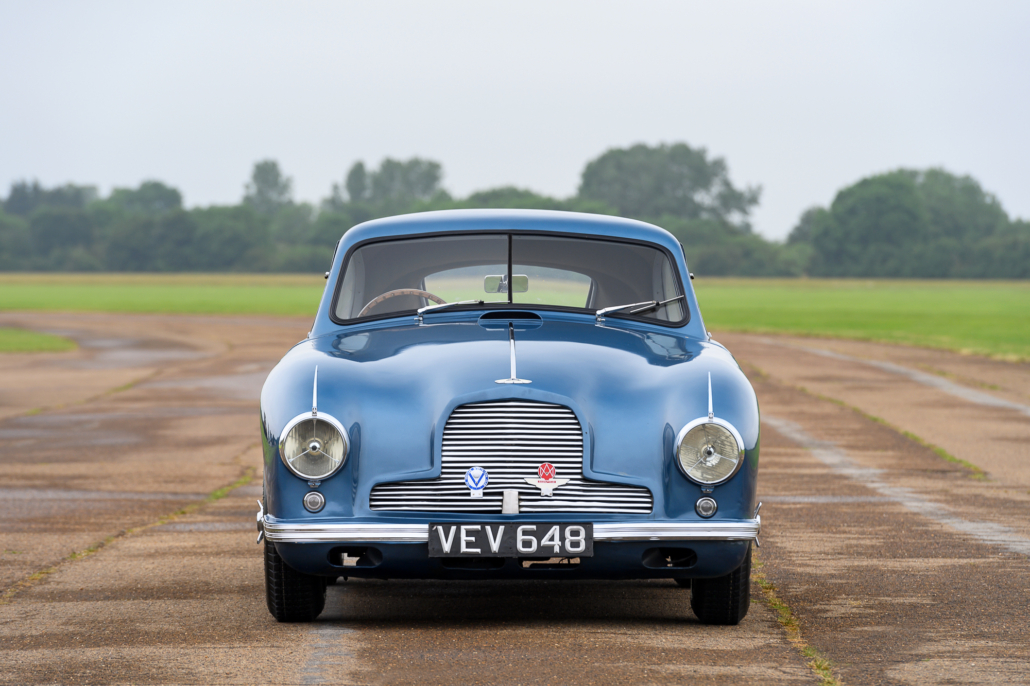 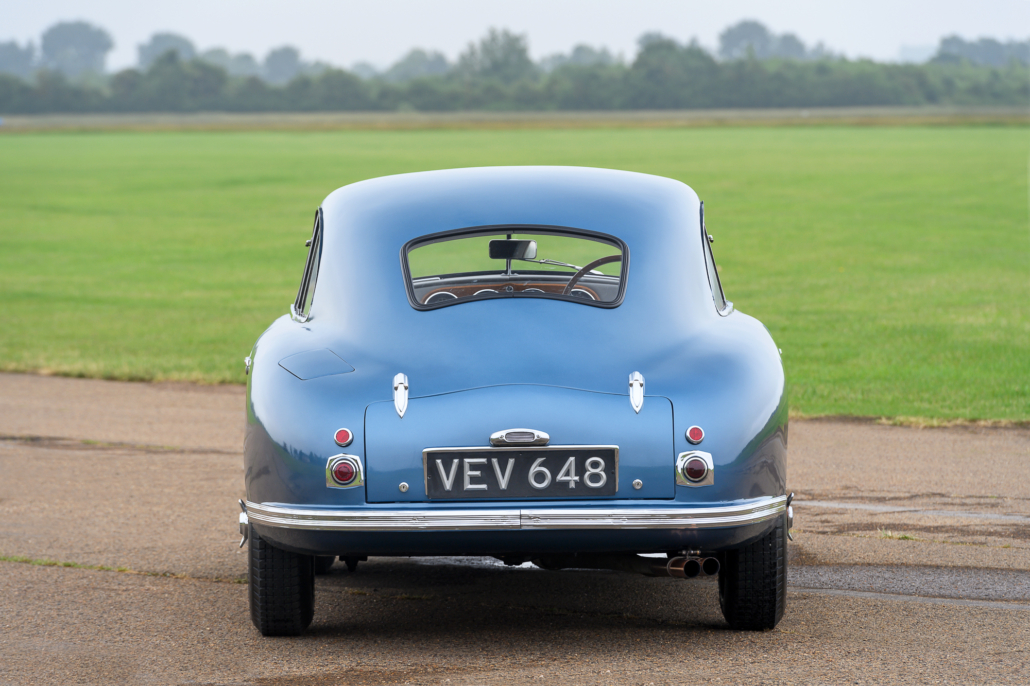 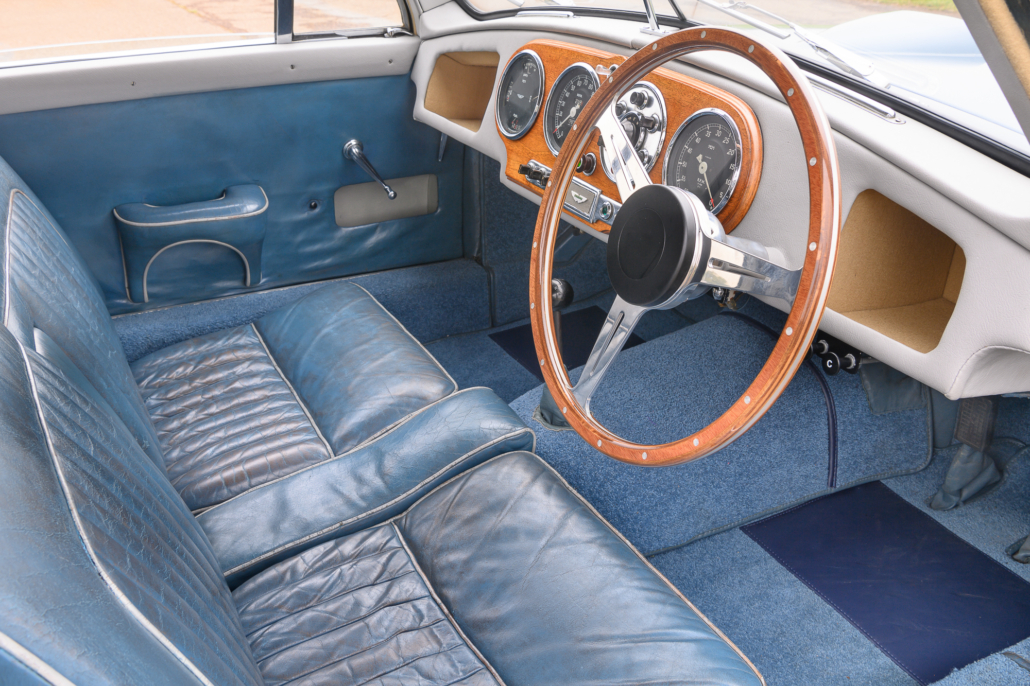 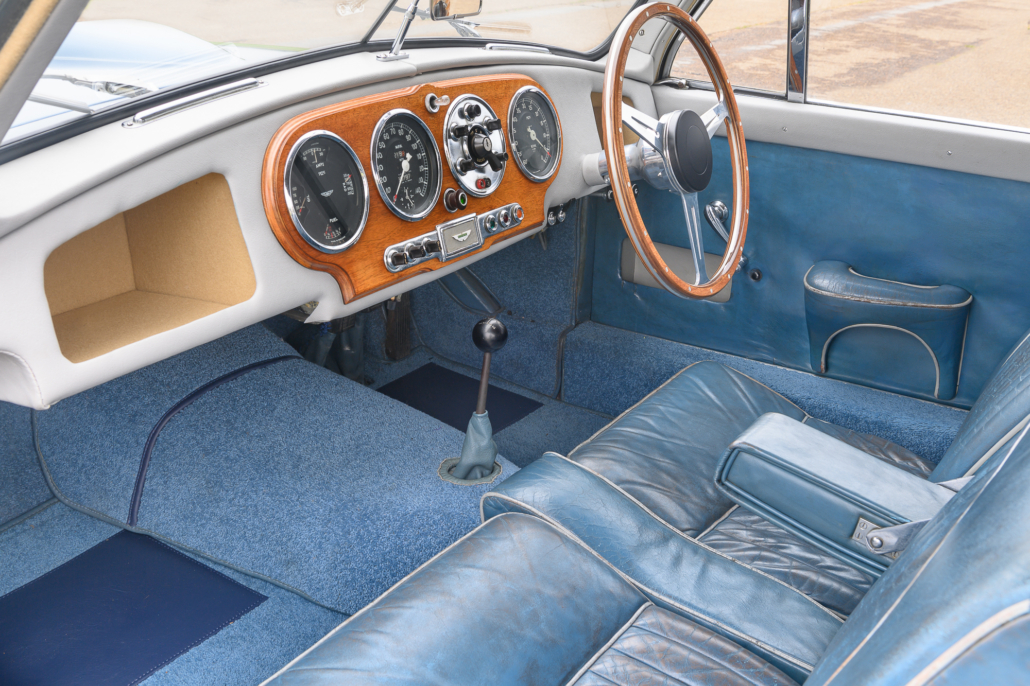 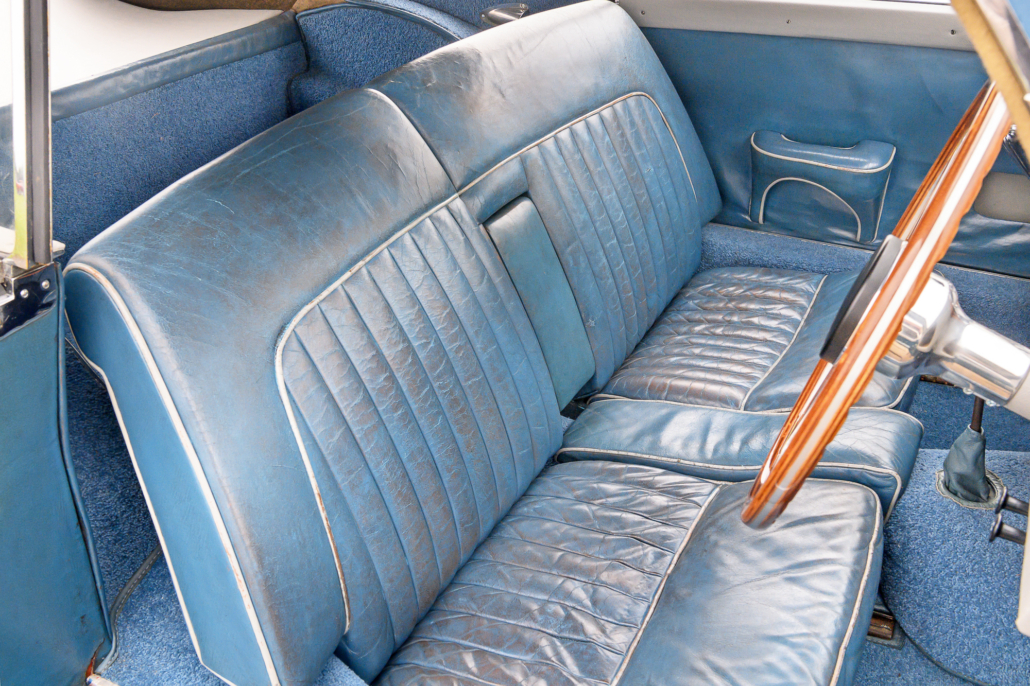 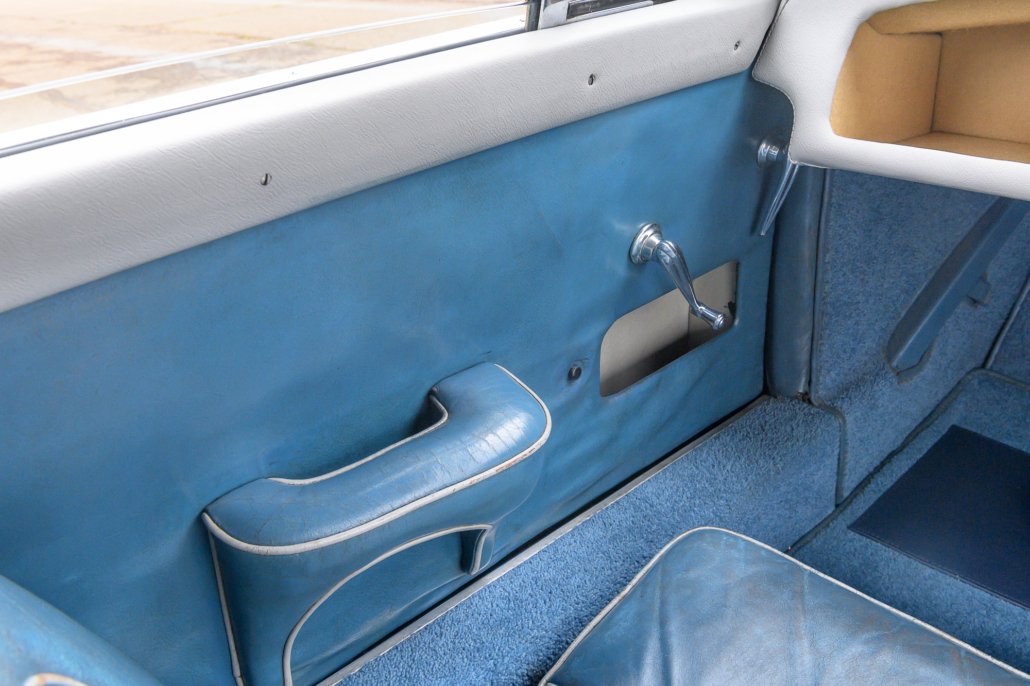 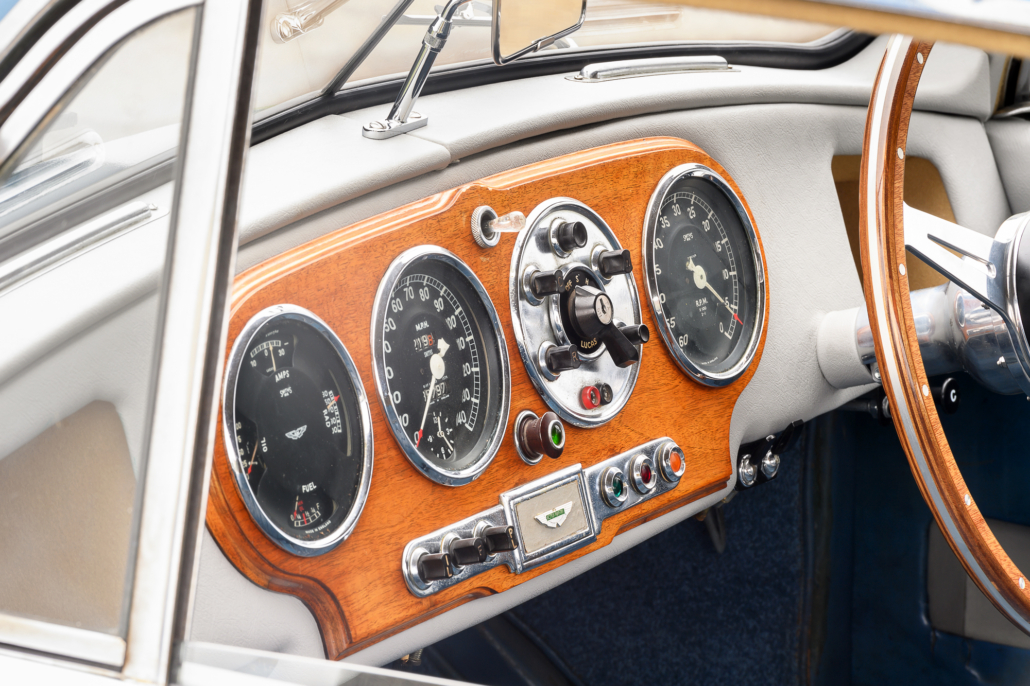 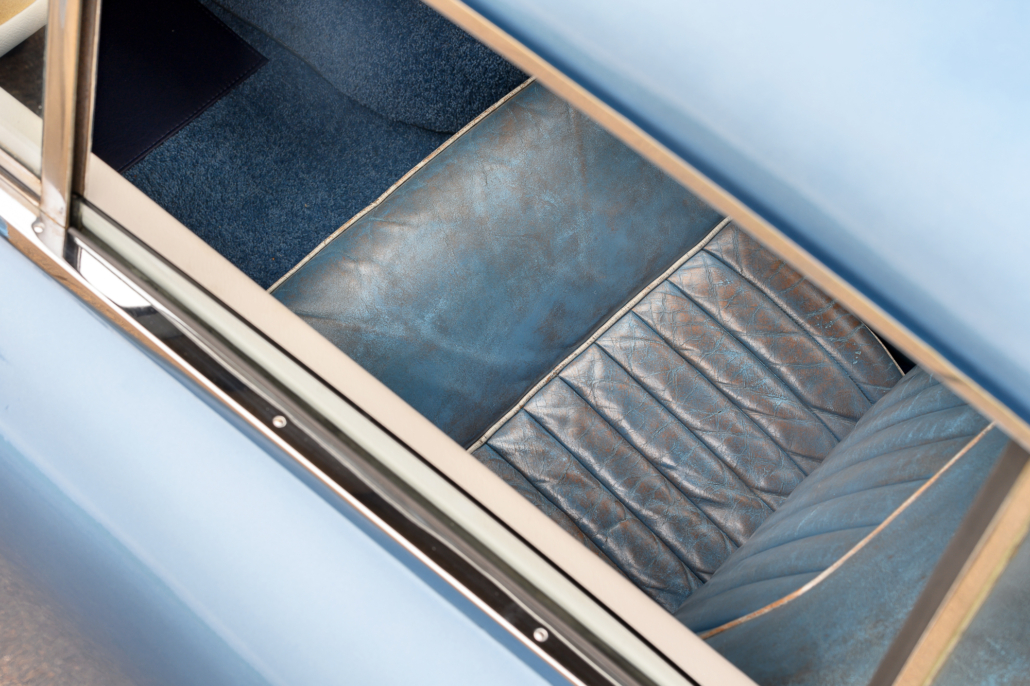 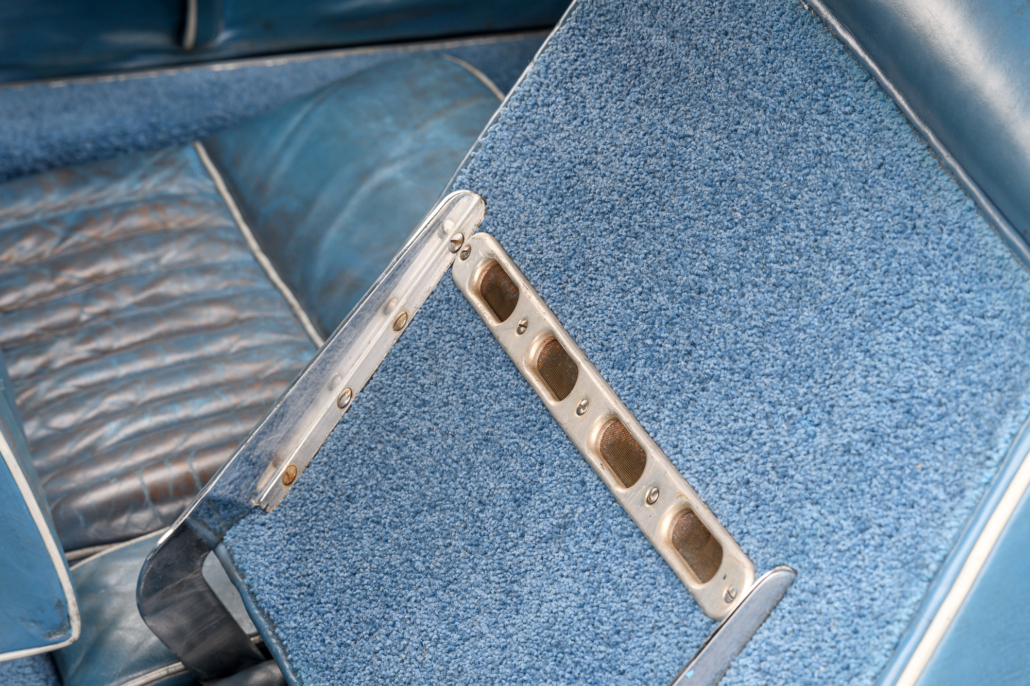 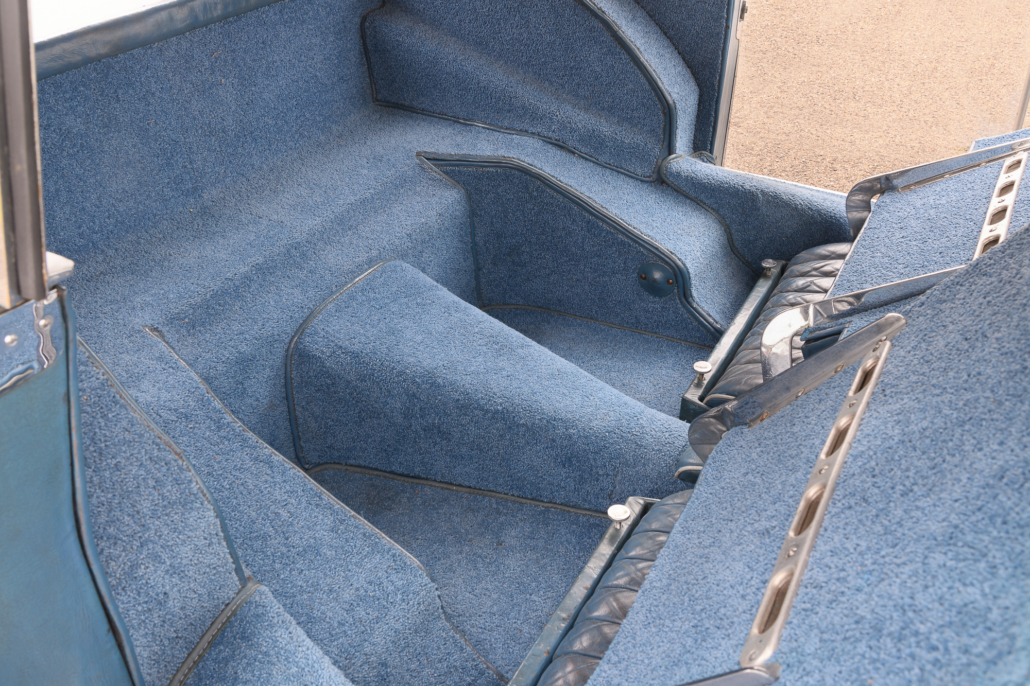 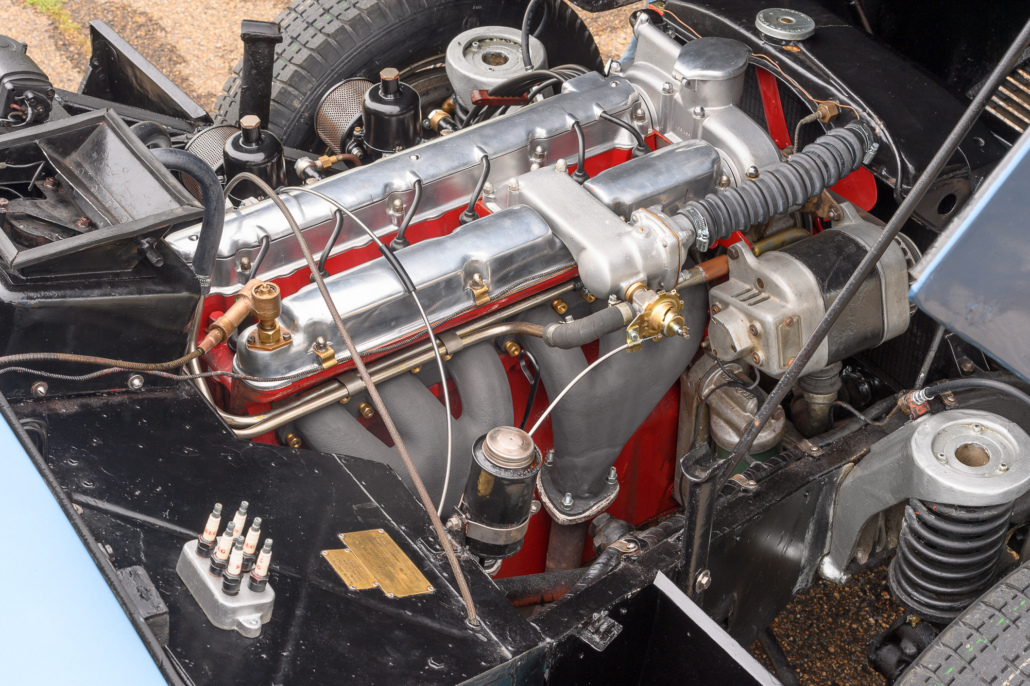 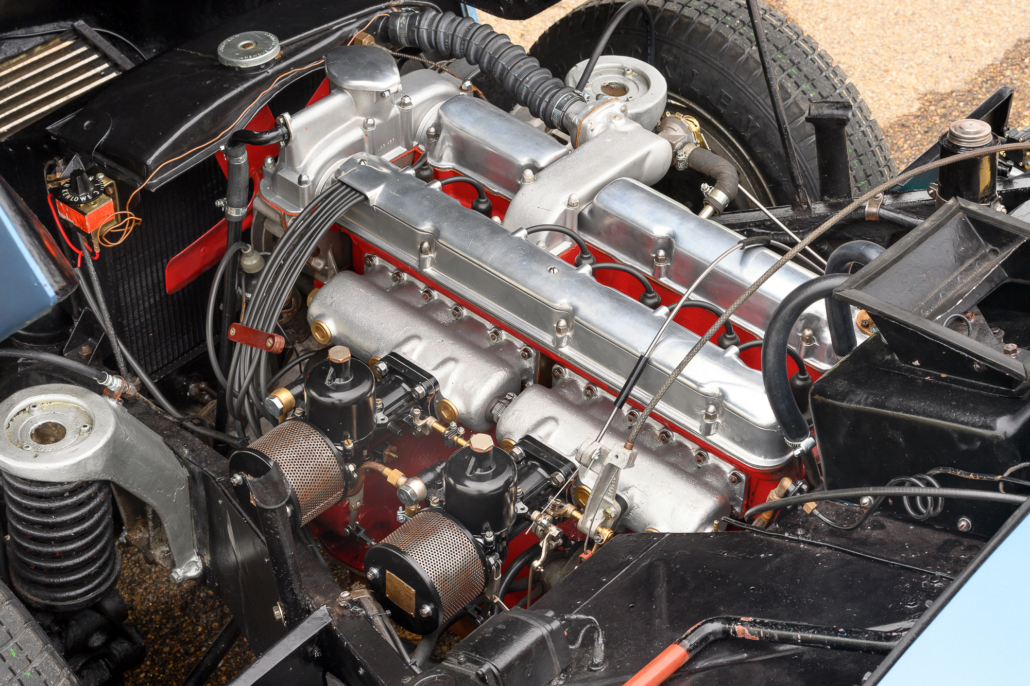 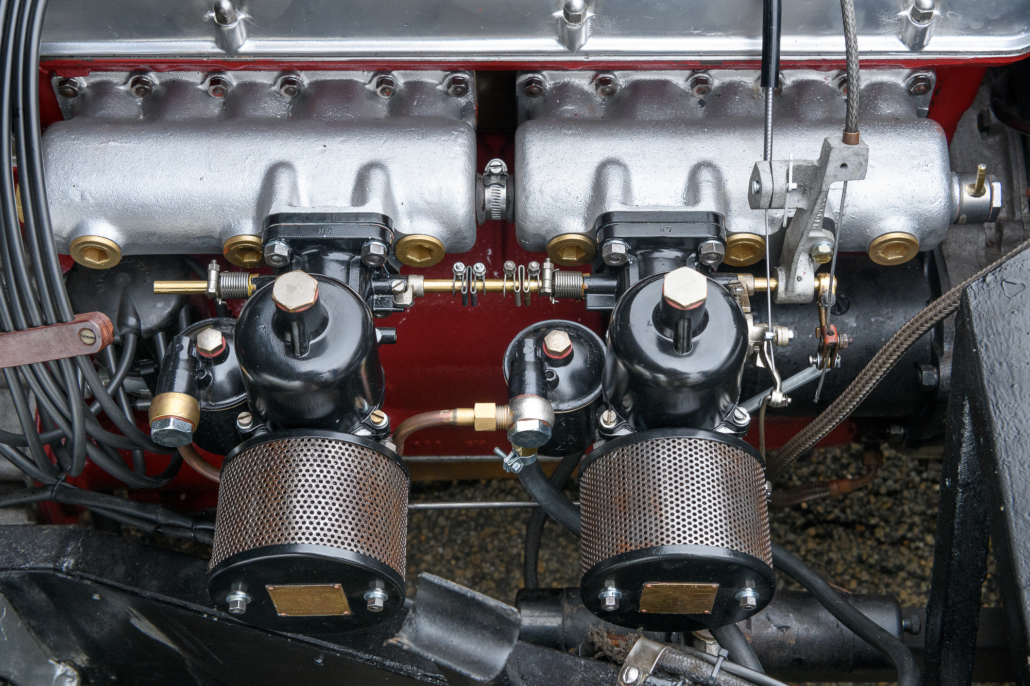 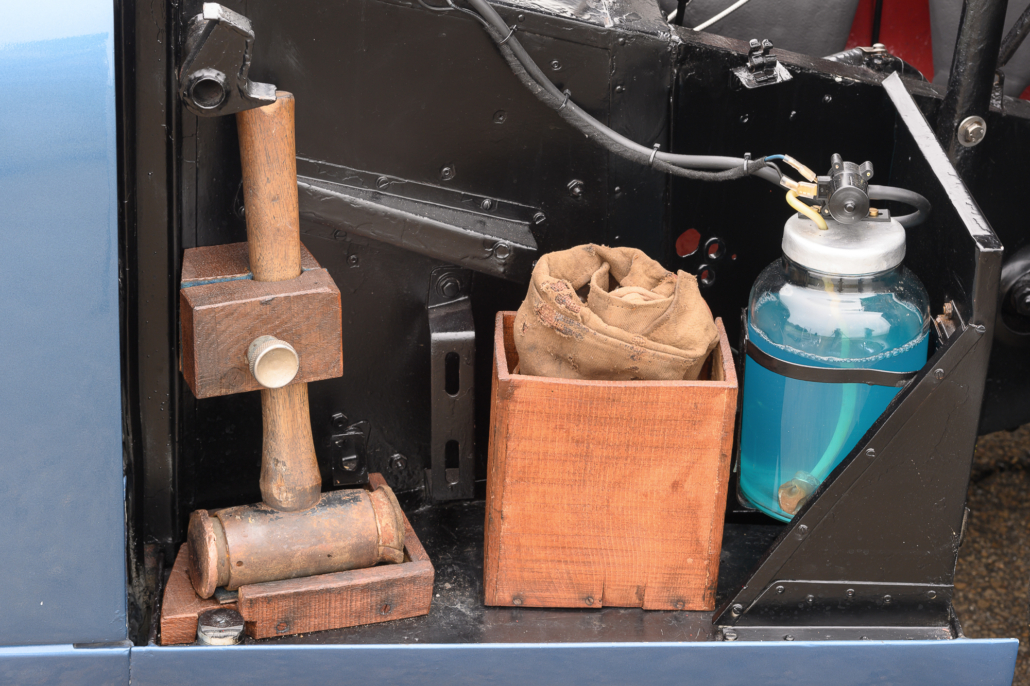 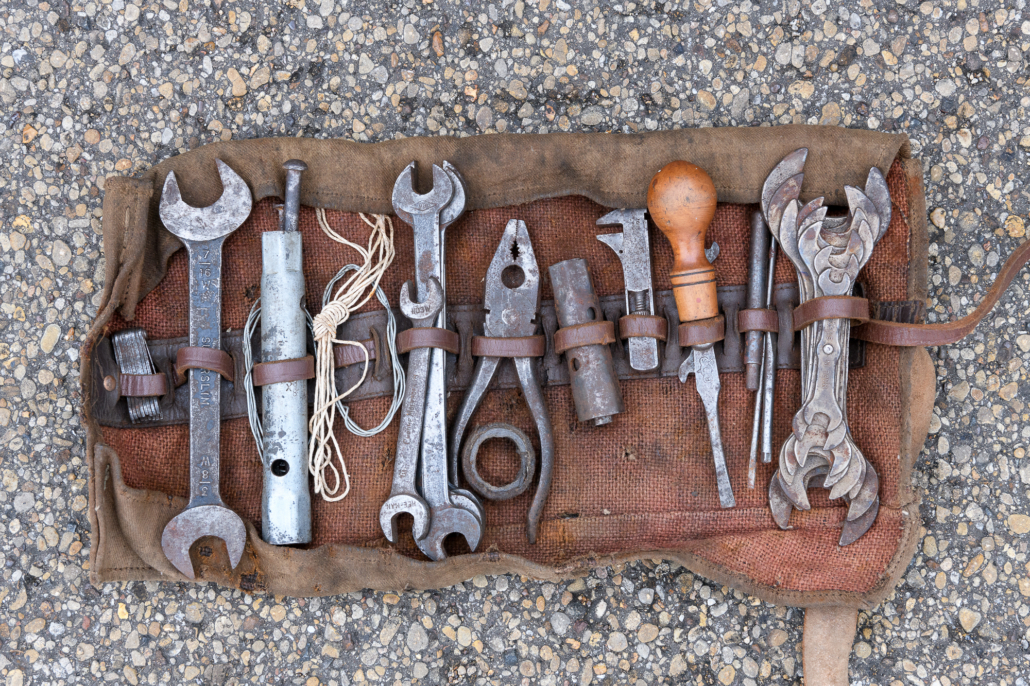 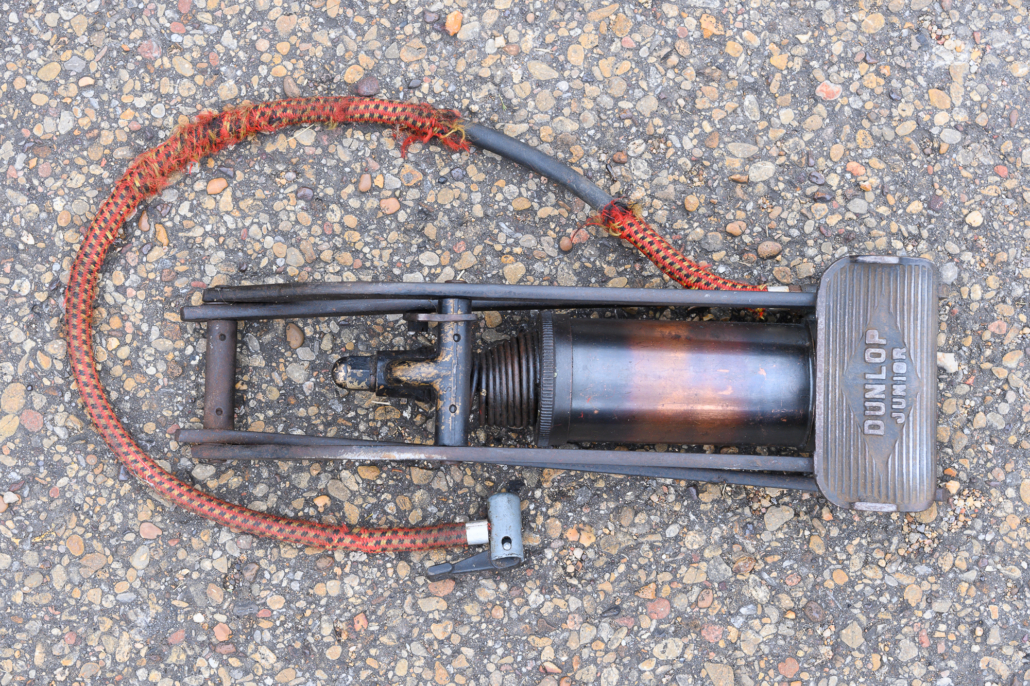 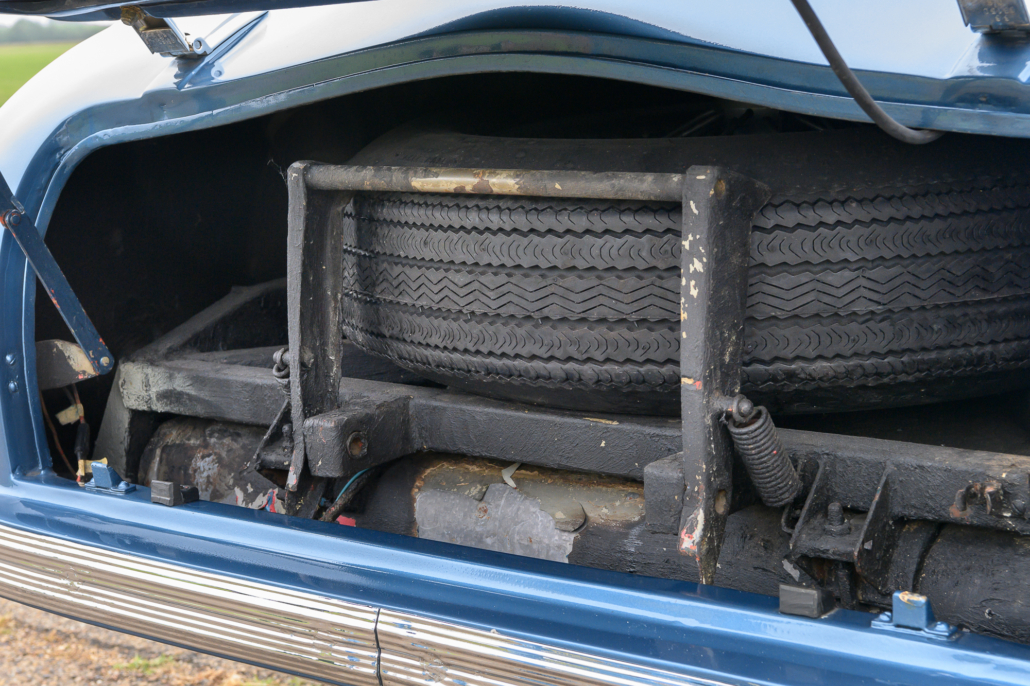 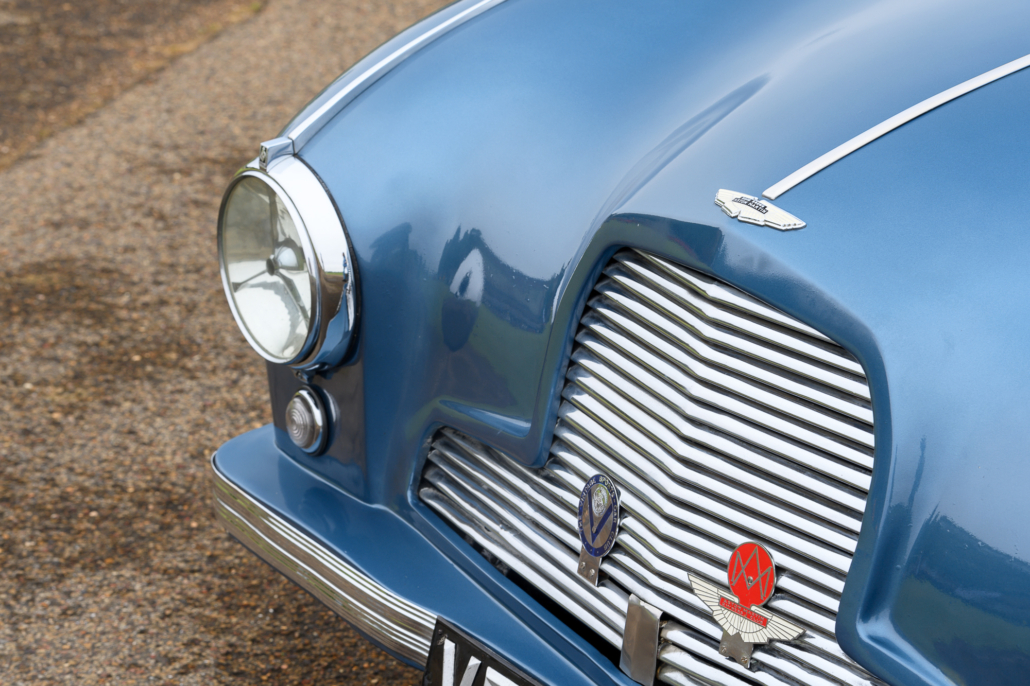 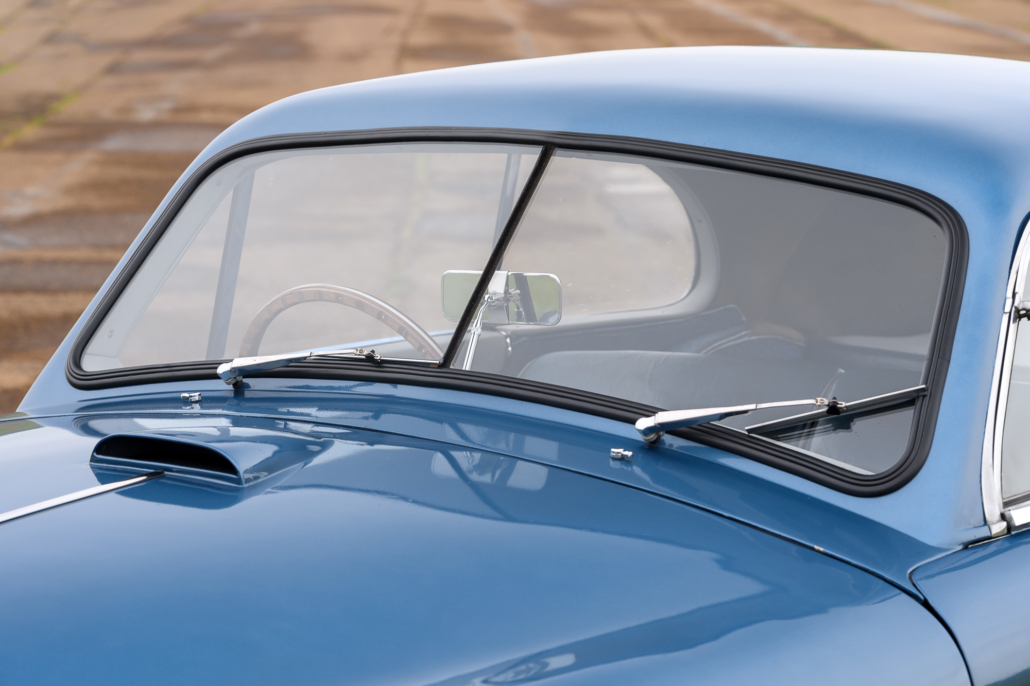 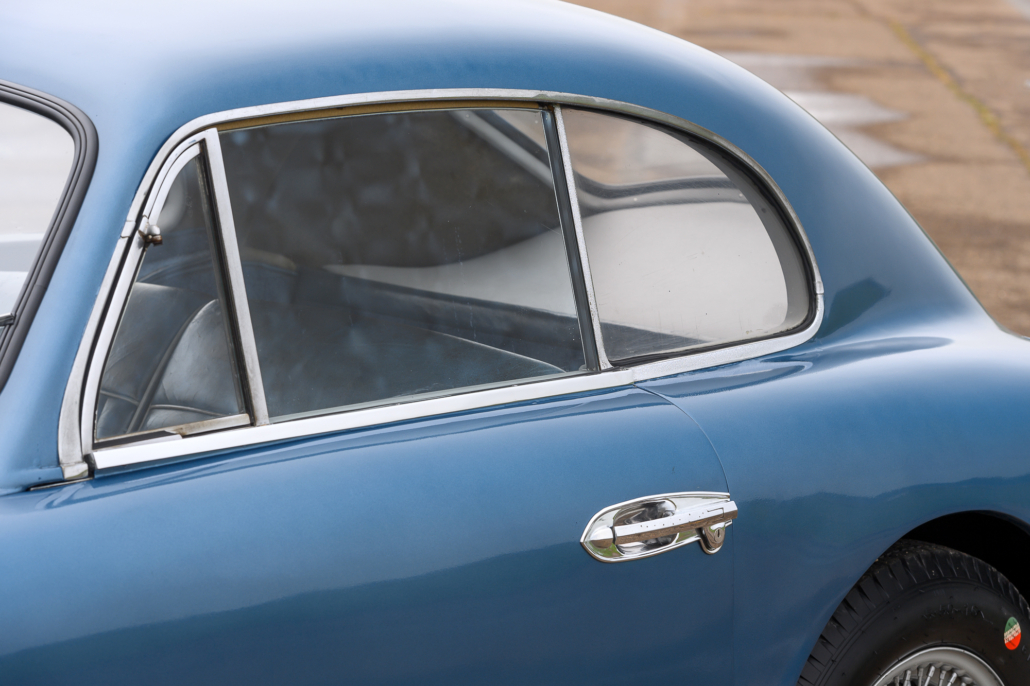 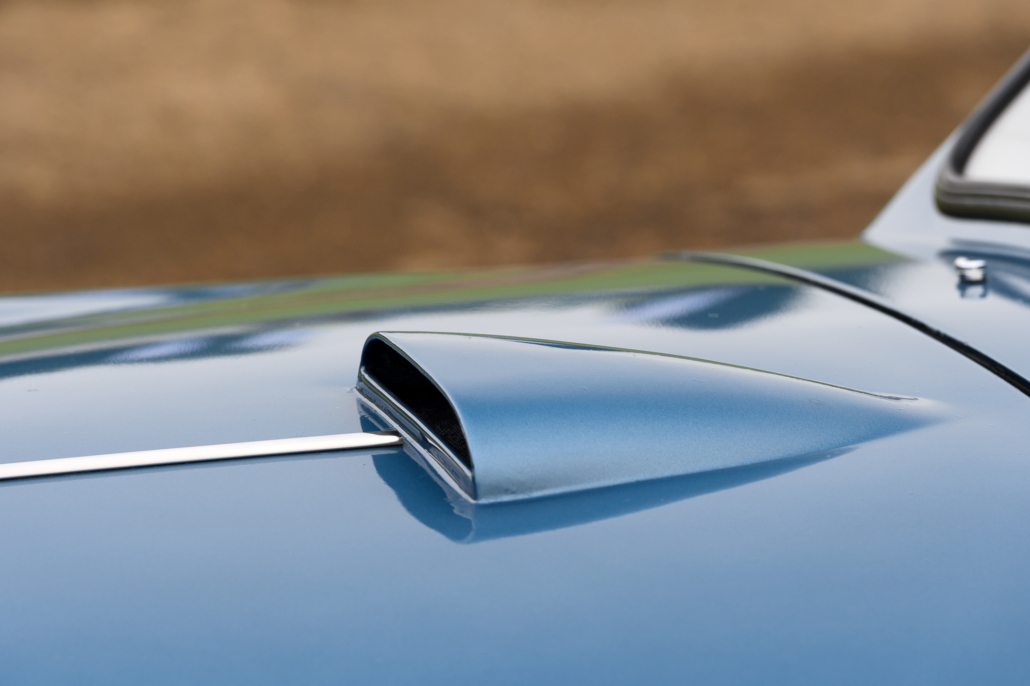 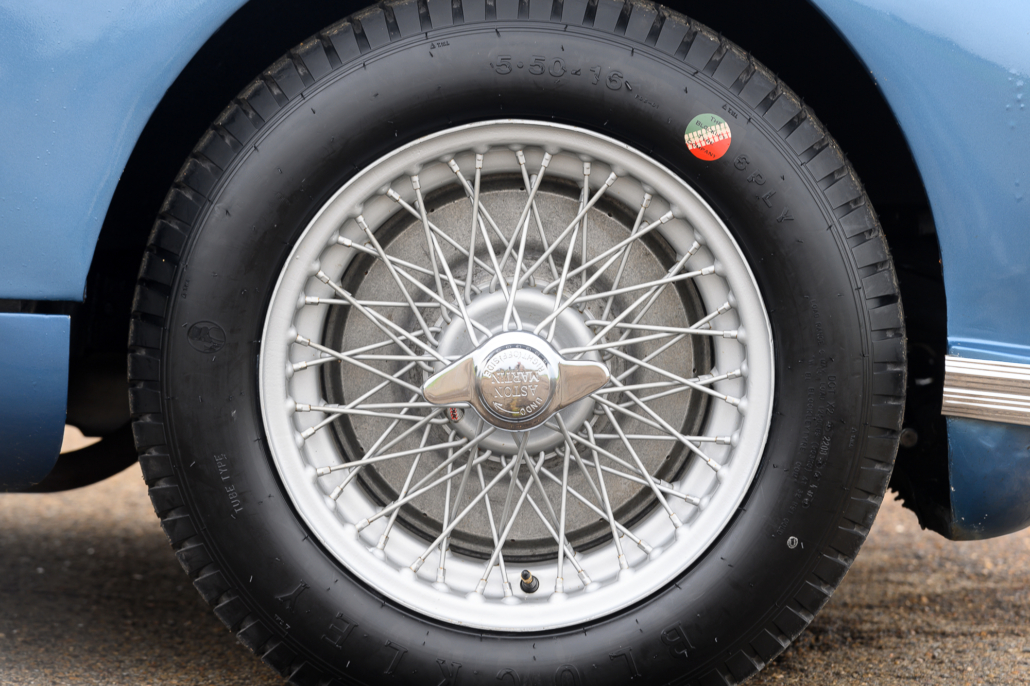 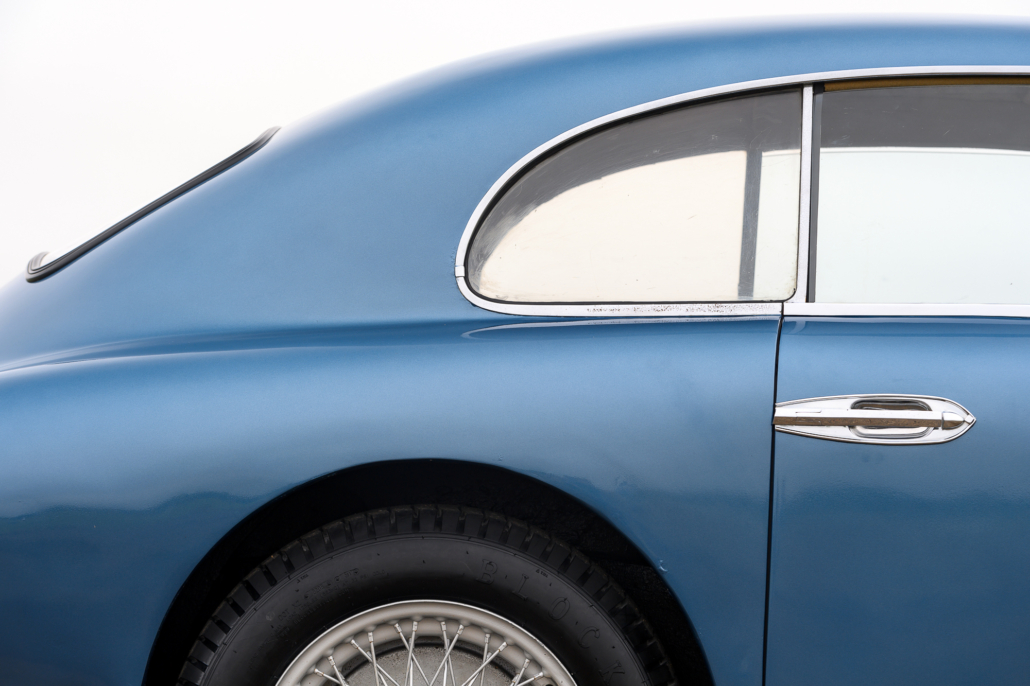 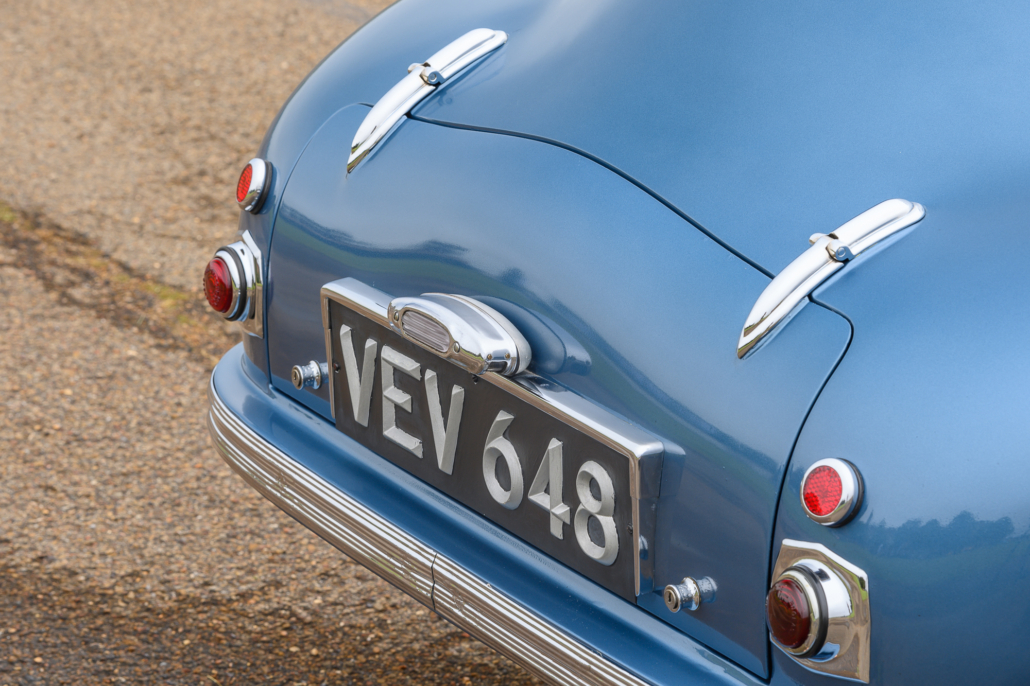 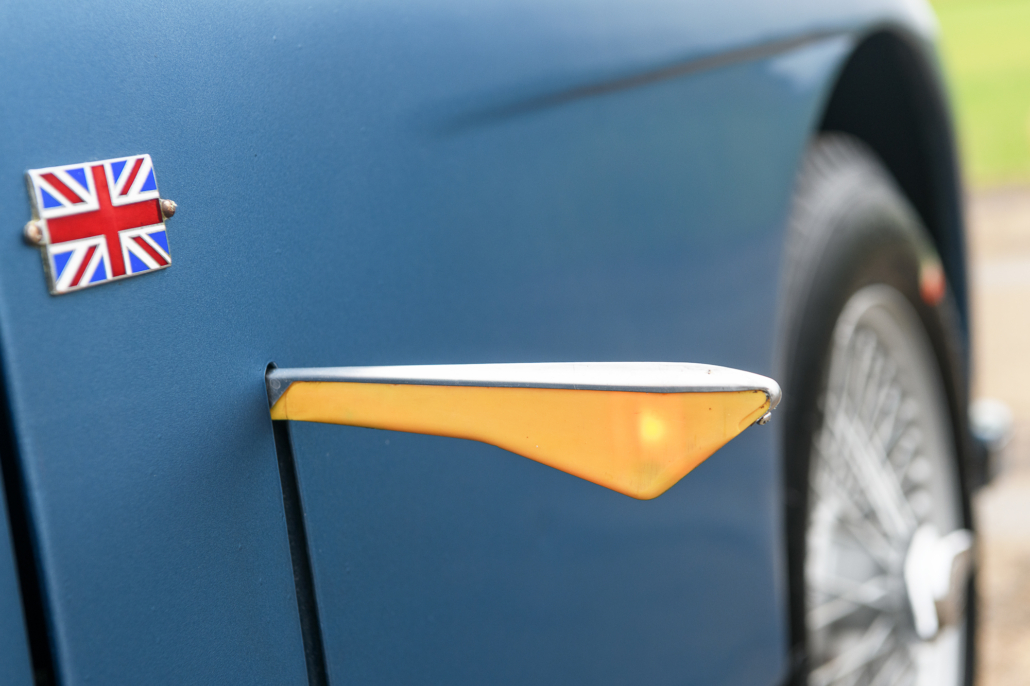 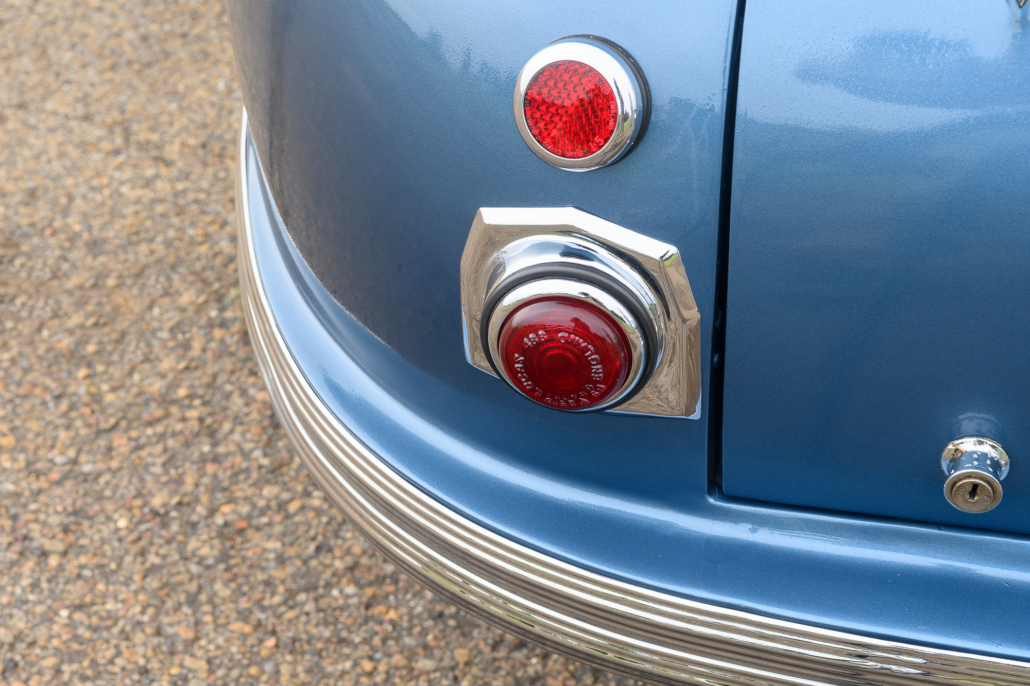