“It should be made clear from the start that this is a car for the enthusiast who can appreciate its tremendous qualities, all of which are concerned with motion”

The Healey Silverstone is a soldier in that fabulous army of small production British sports racing cars, such as the Allard J2, that surprised the competition on some pretty significant events; the Alpine Rally, Rome-Liege-Rome, Mille Miglia.

Only 105 were built in Warwick by the Healey Motor Co, and it was designed for amateur racers to use on the road and track, on a budget that would keep it under the £1,000 level. Power by the Riley 4 cylinder, 2.4 Litre engine, it was a fabulous road racer.

Chassis D26 formed part of the famous Fielding collection in Forres, Scotland sitting alongside some of the greatest racing Maserati’s in the world. Fielding bought the car in around 1970, and it only left his collection a few years ago. Thoroughly recommissioned over the past six months, this super Healy Silverstone is highly eligible and tremendous fun. 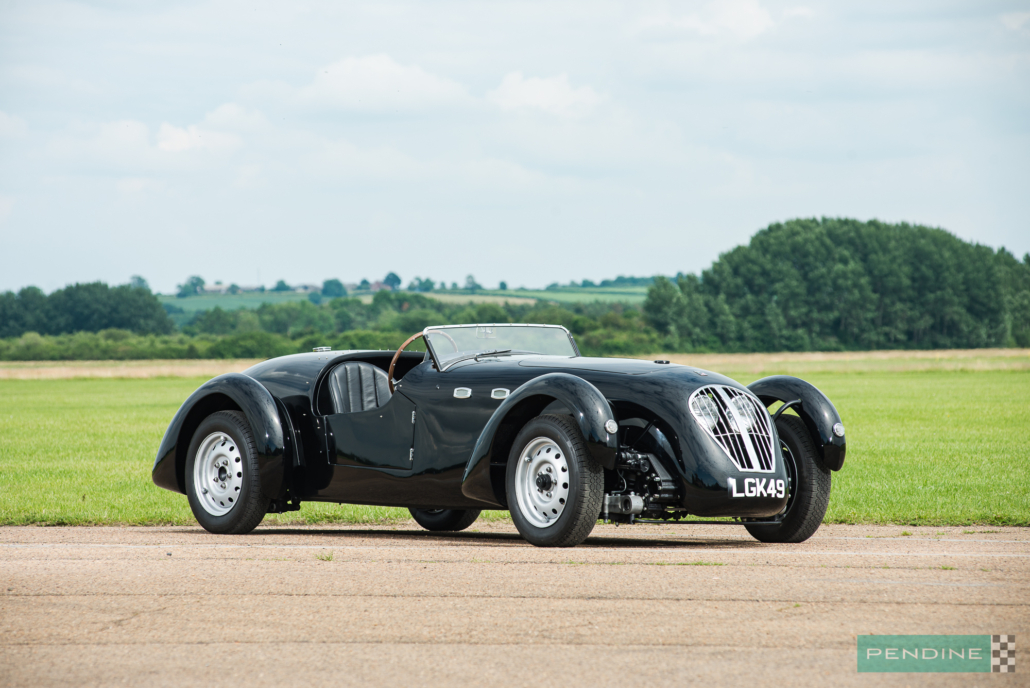 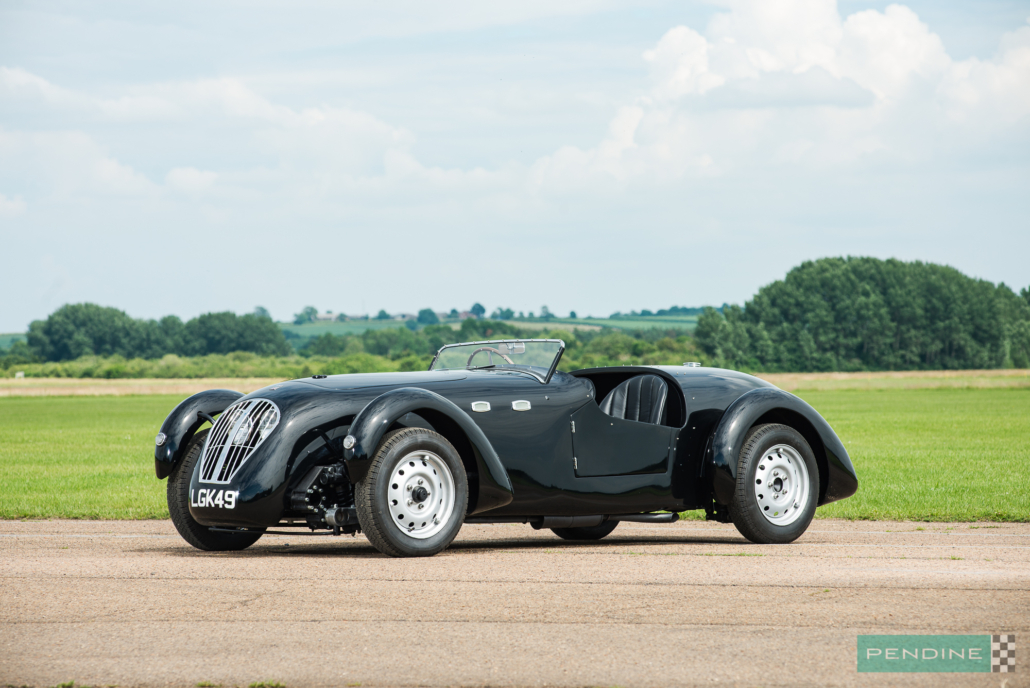 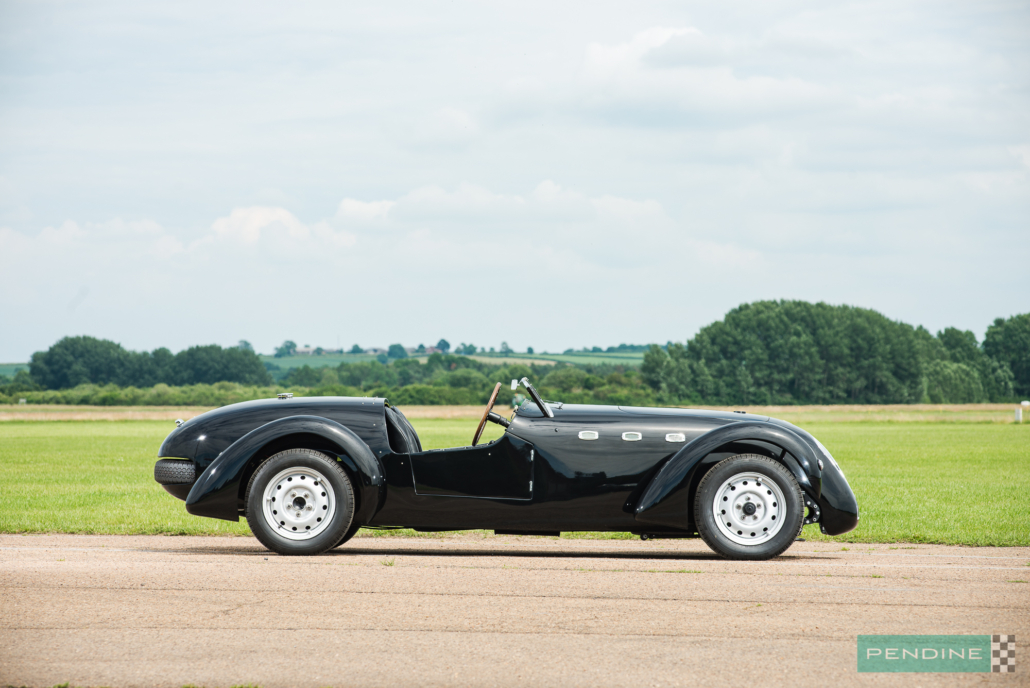 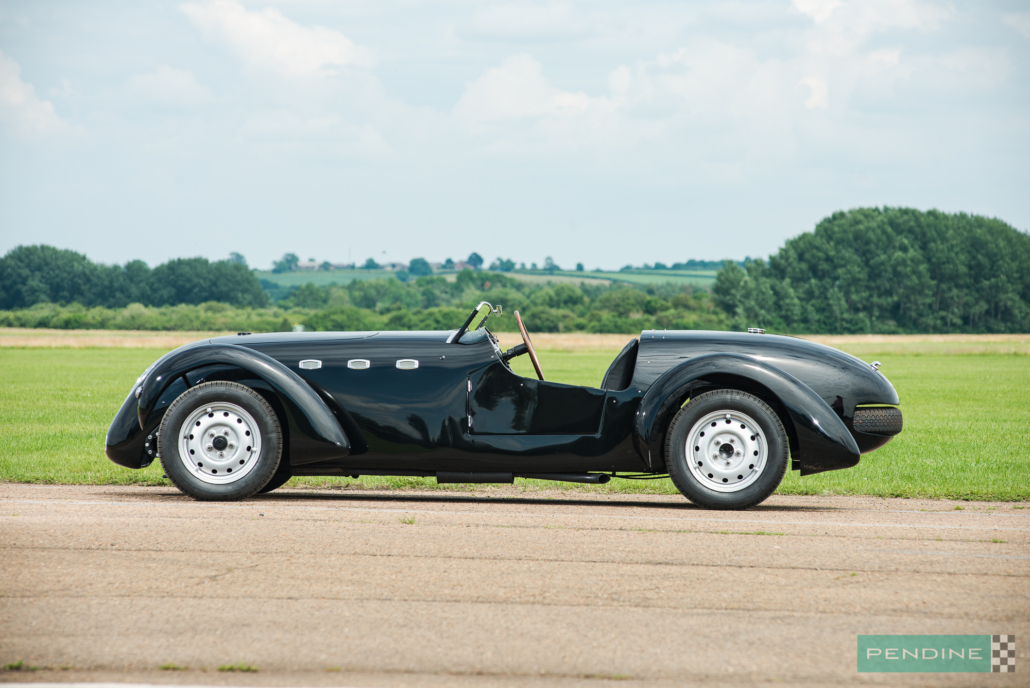 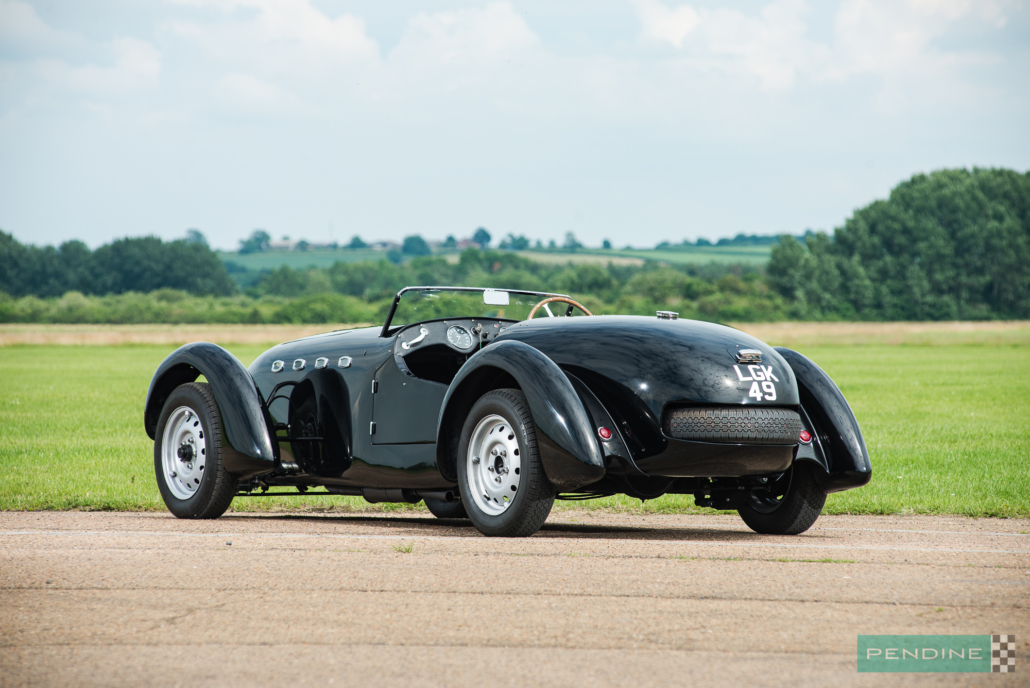 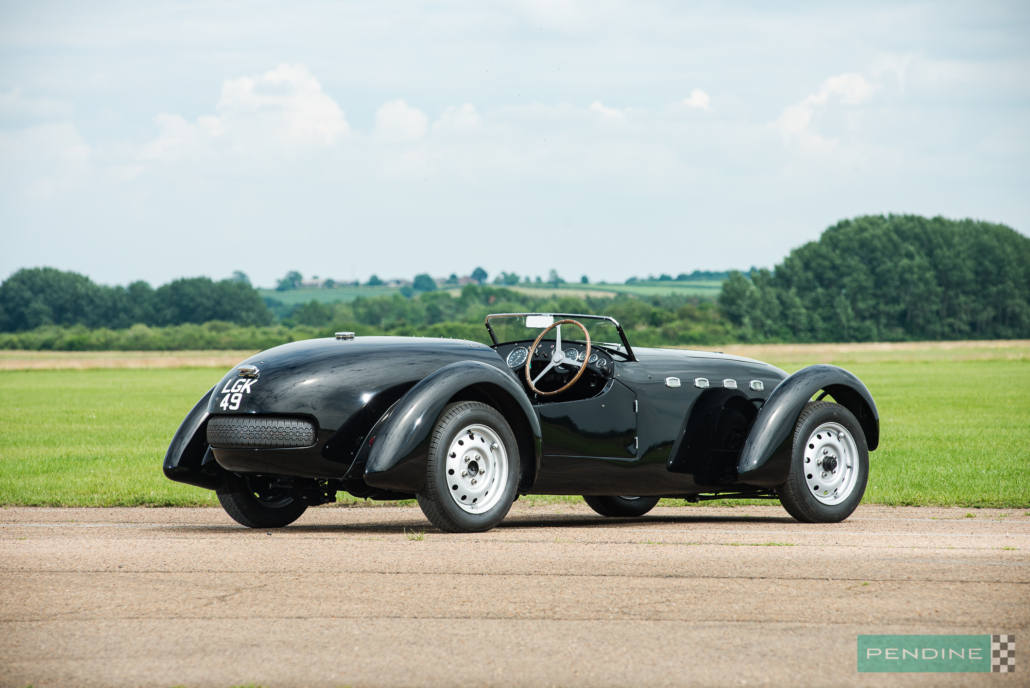 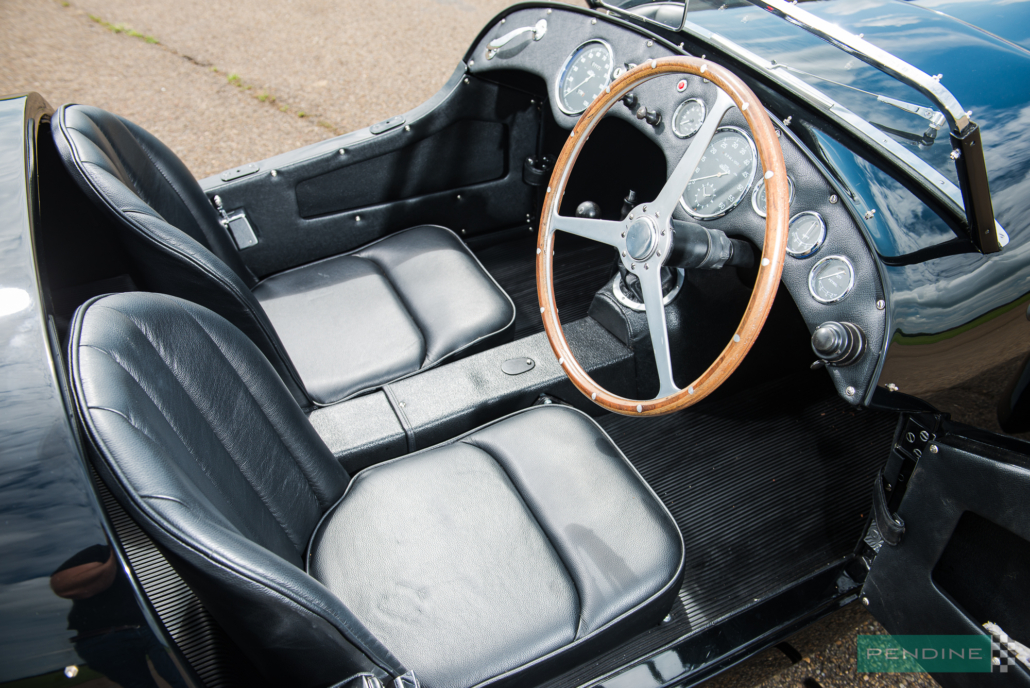 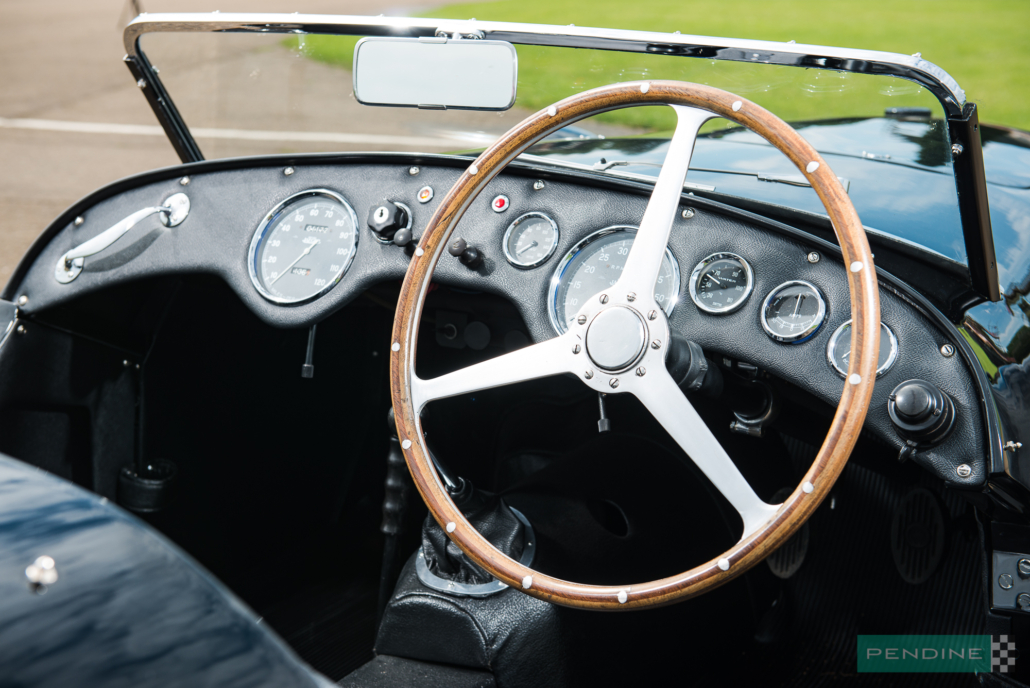 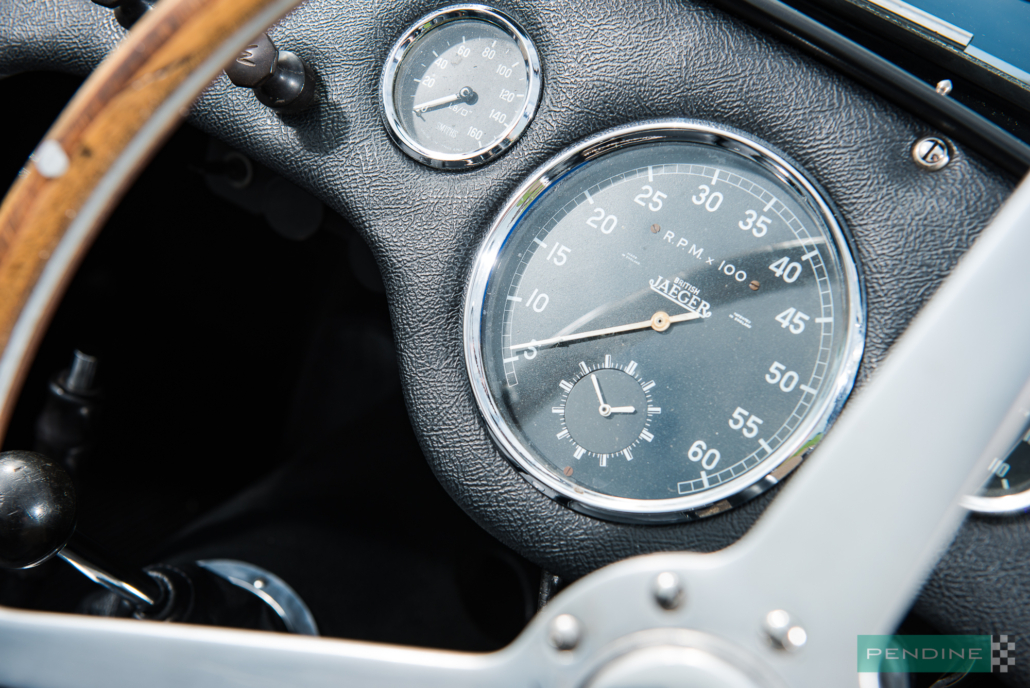 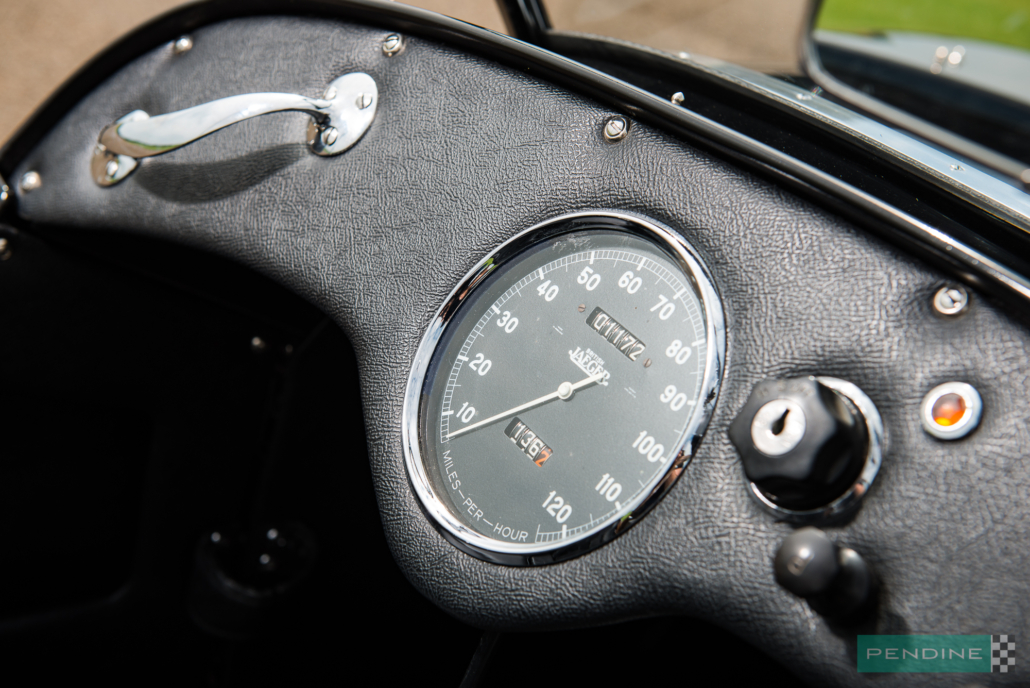 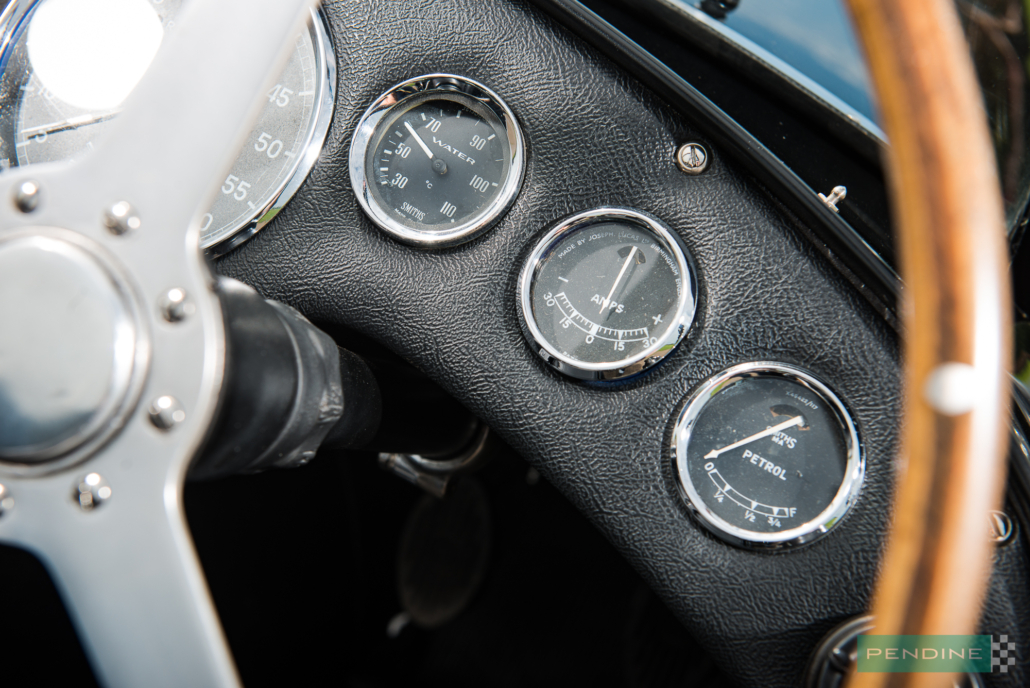 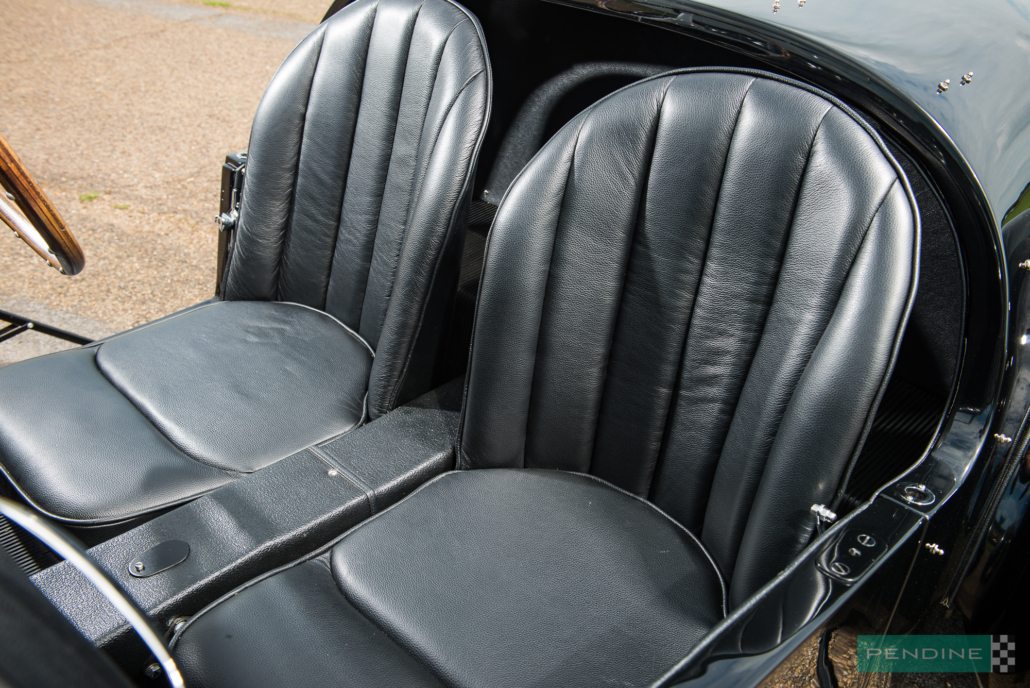 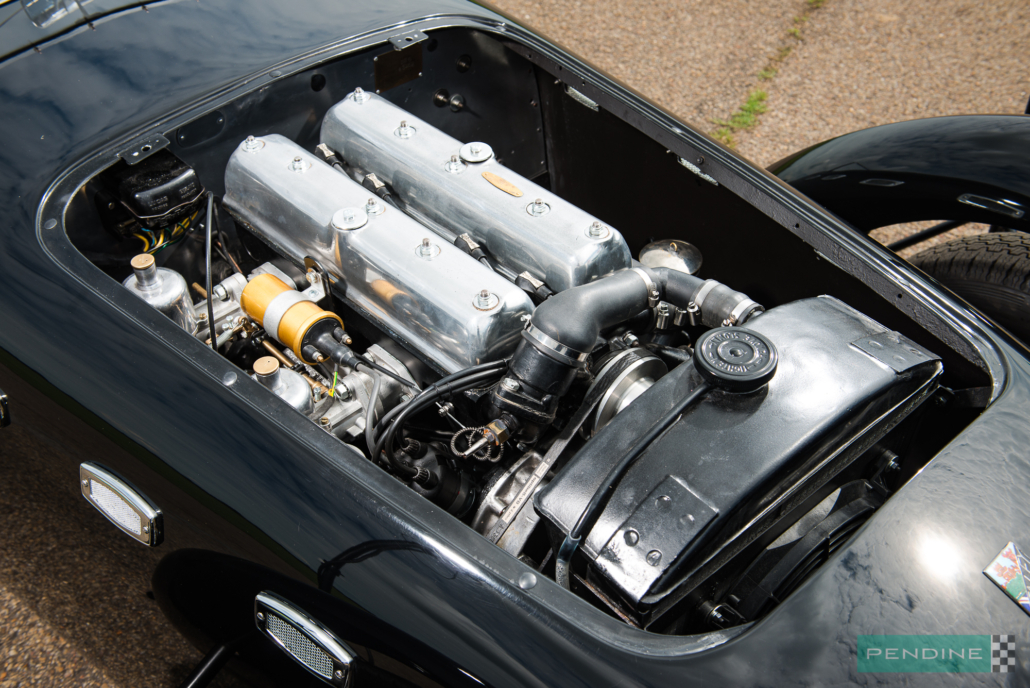 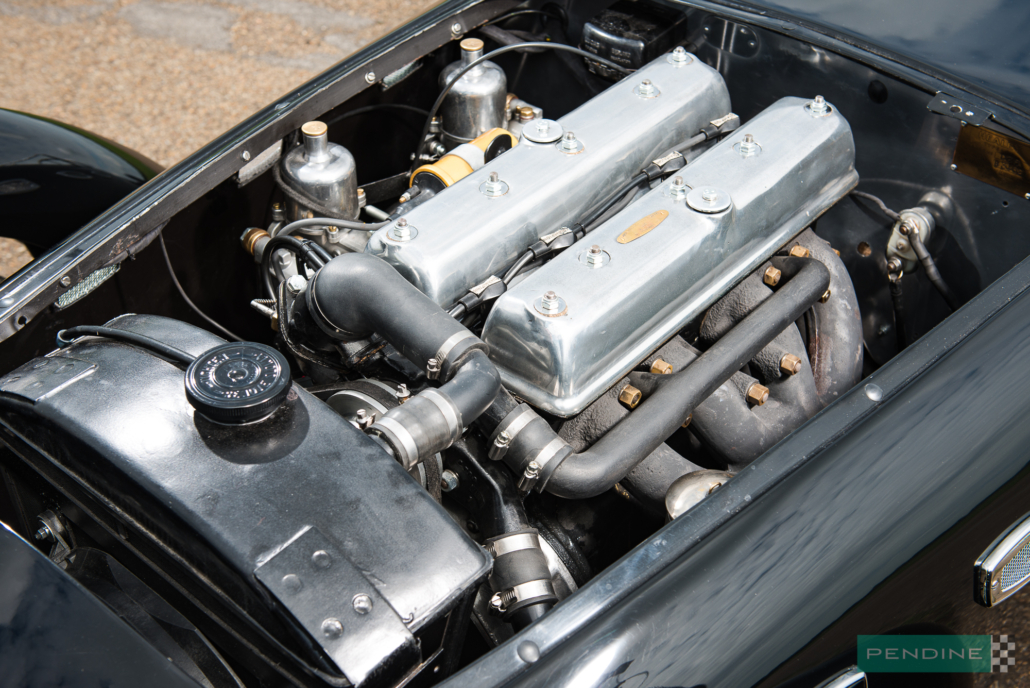 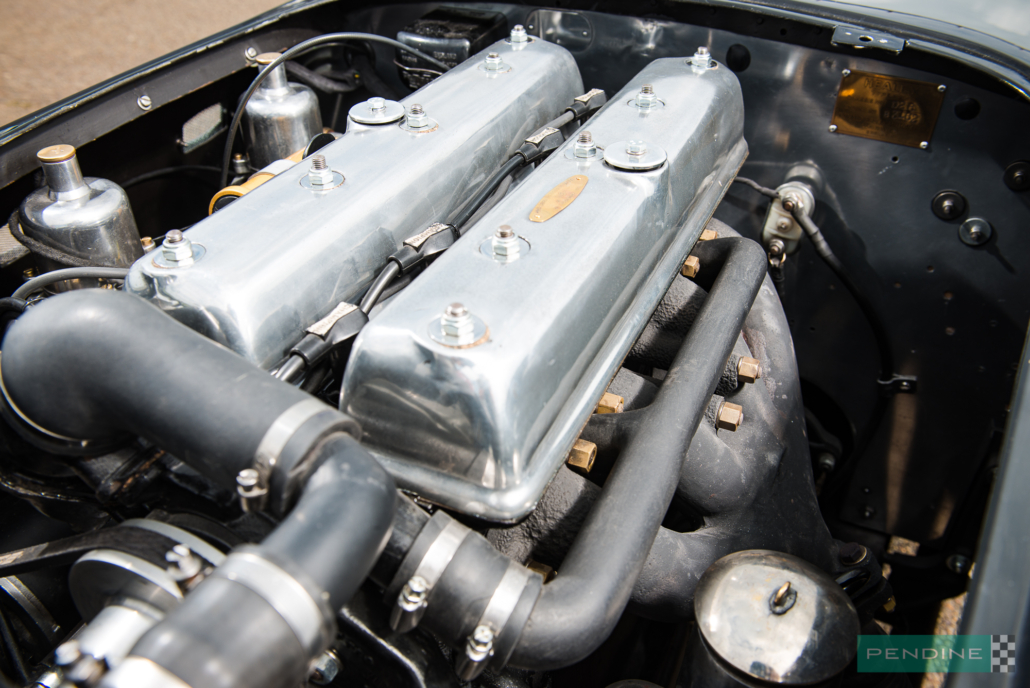 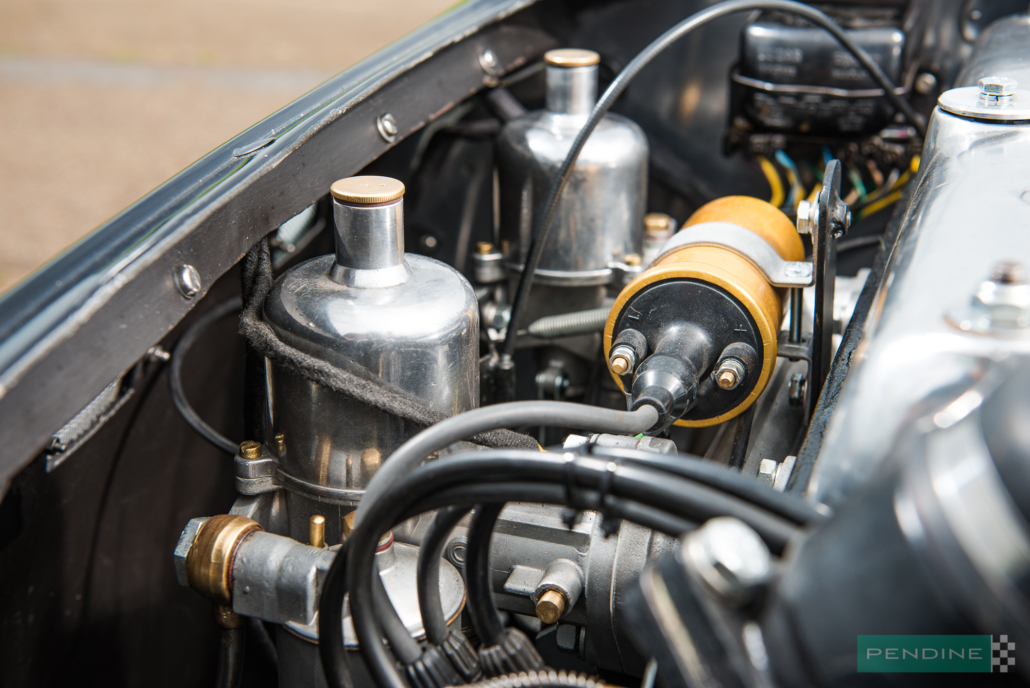 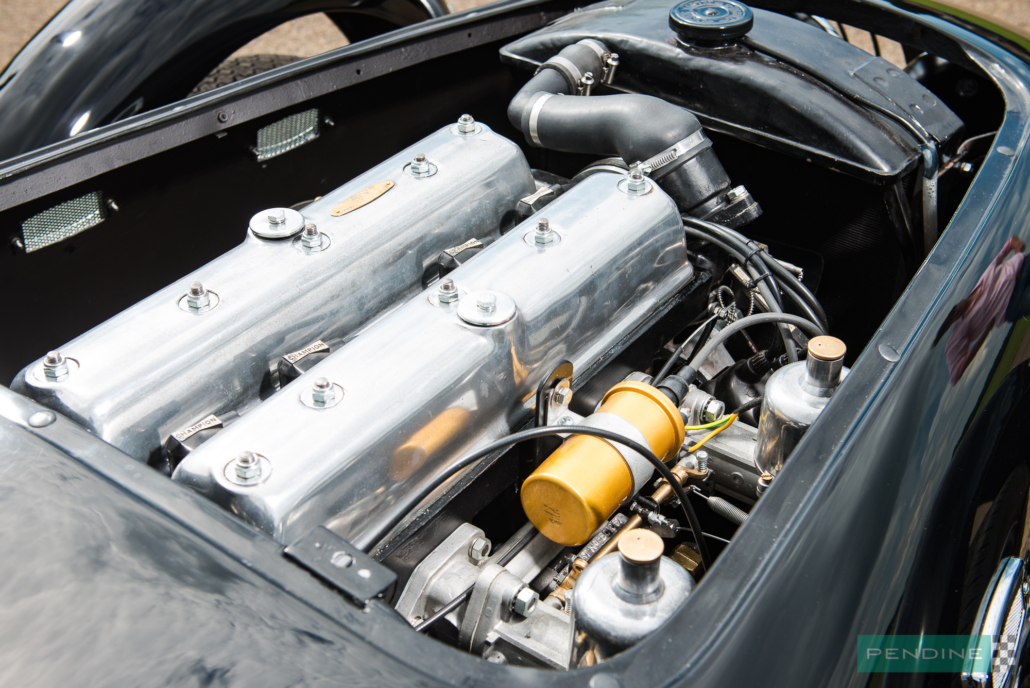 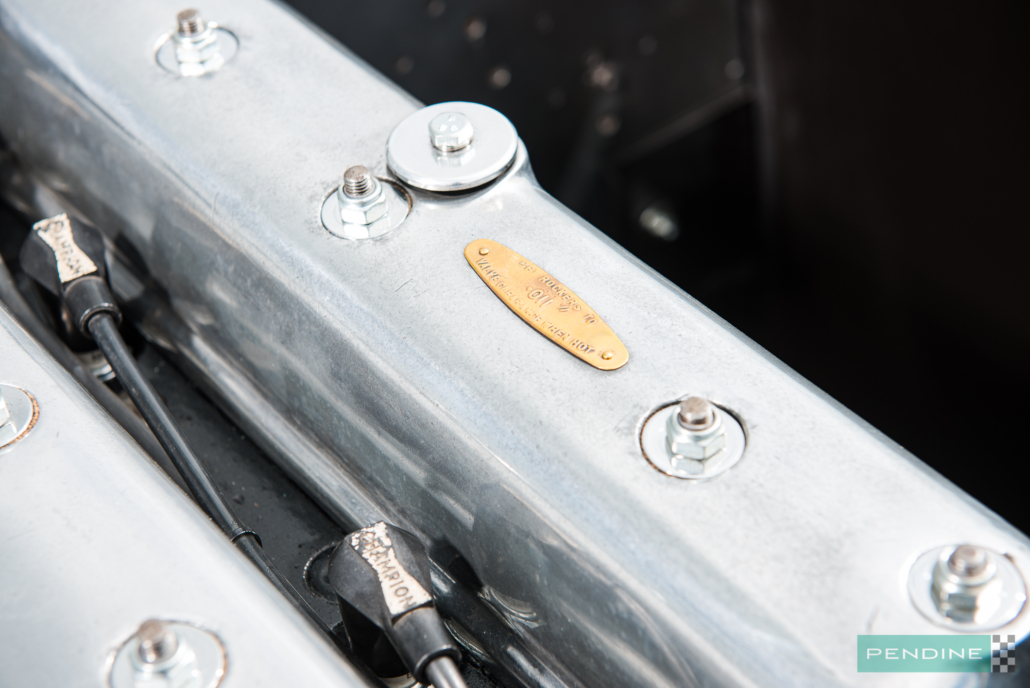 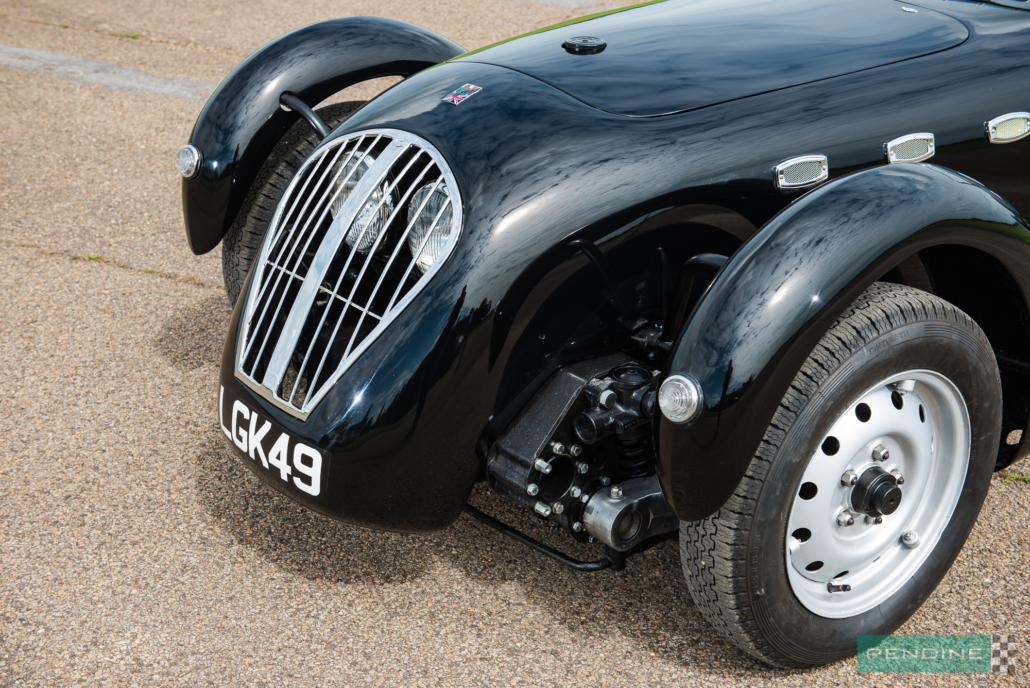 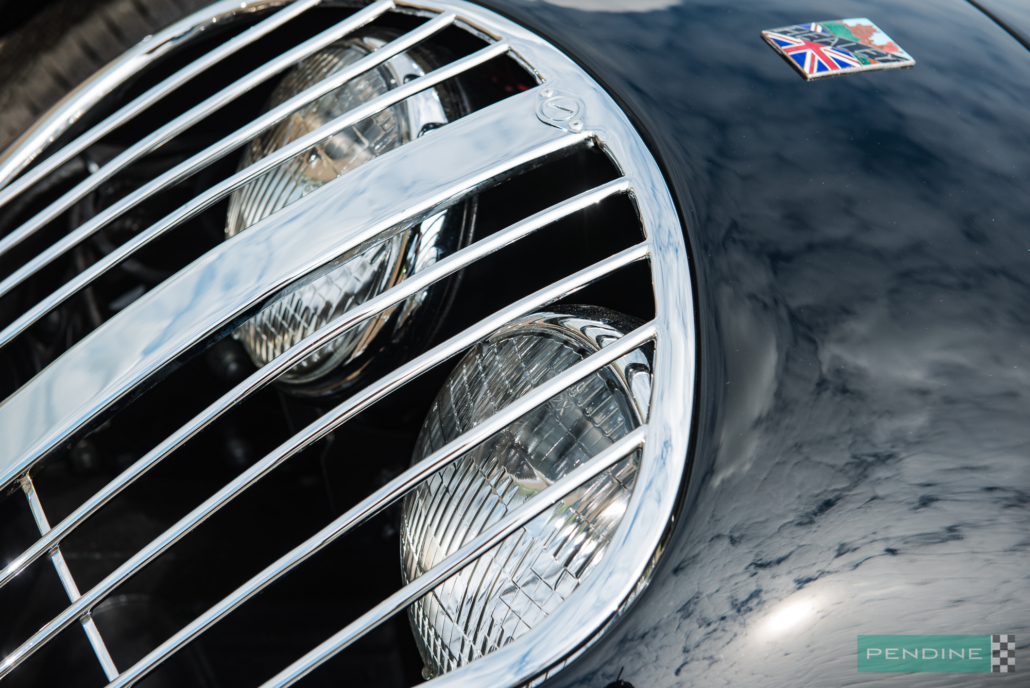 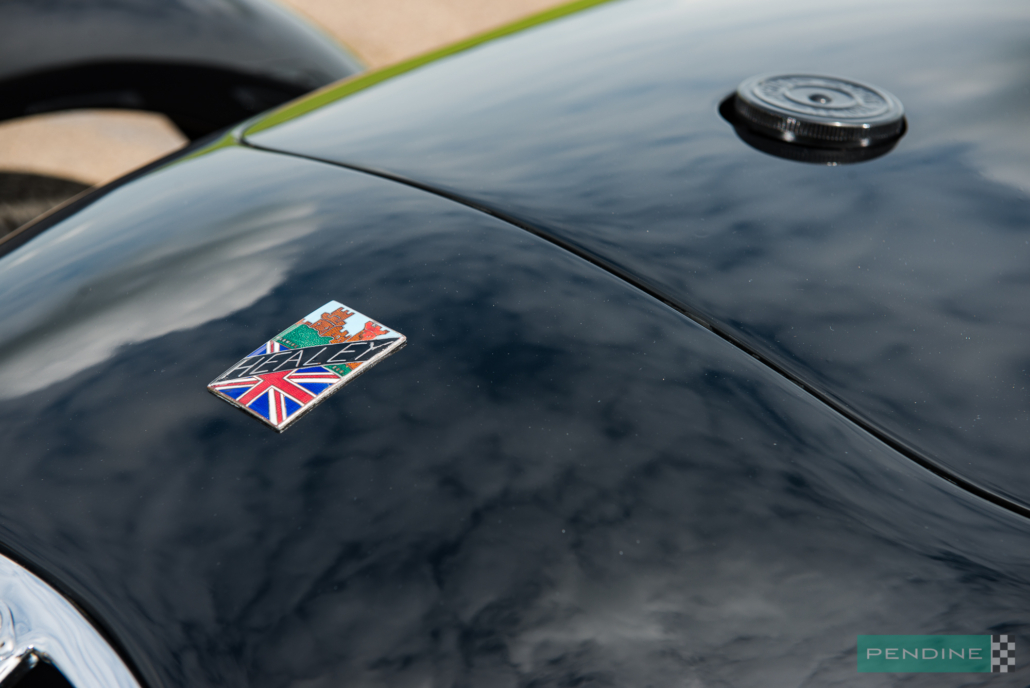 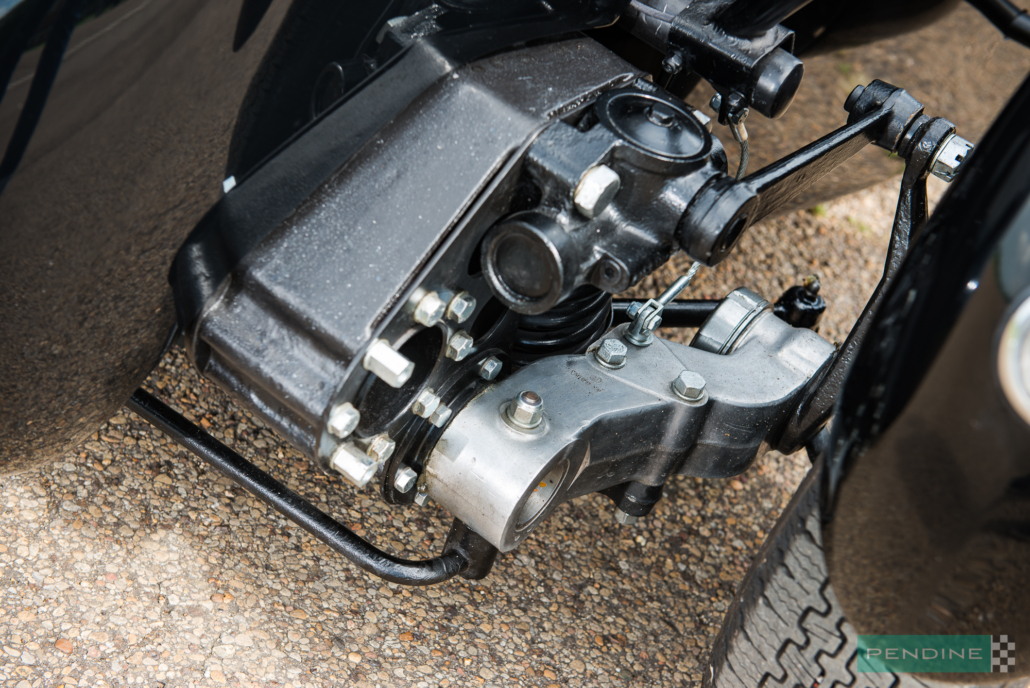 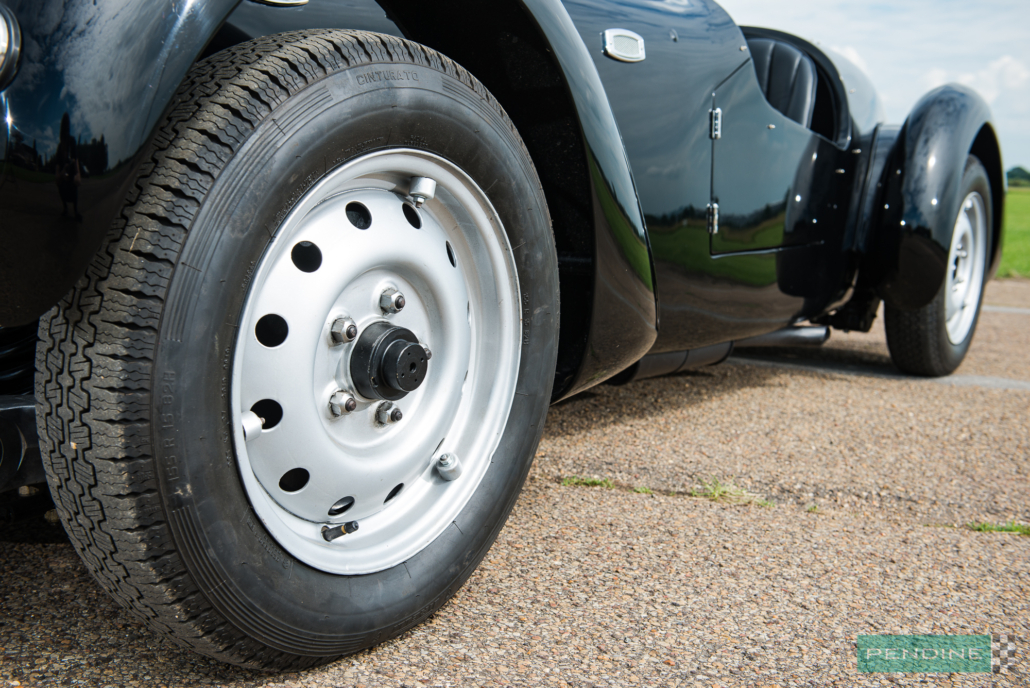 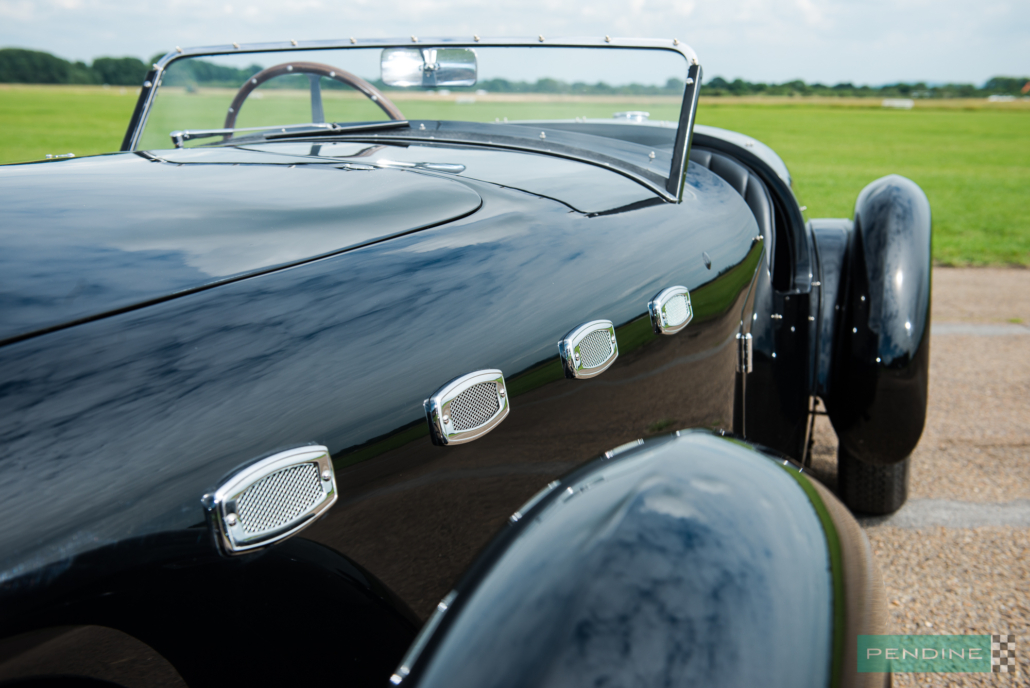 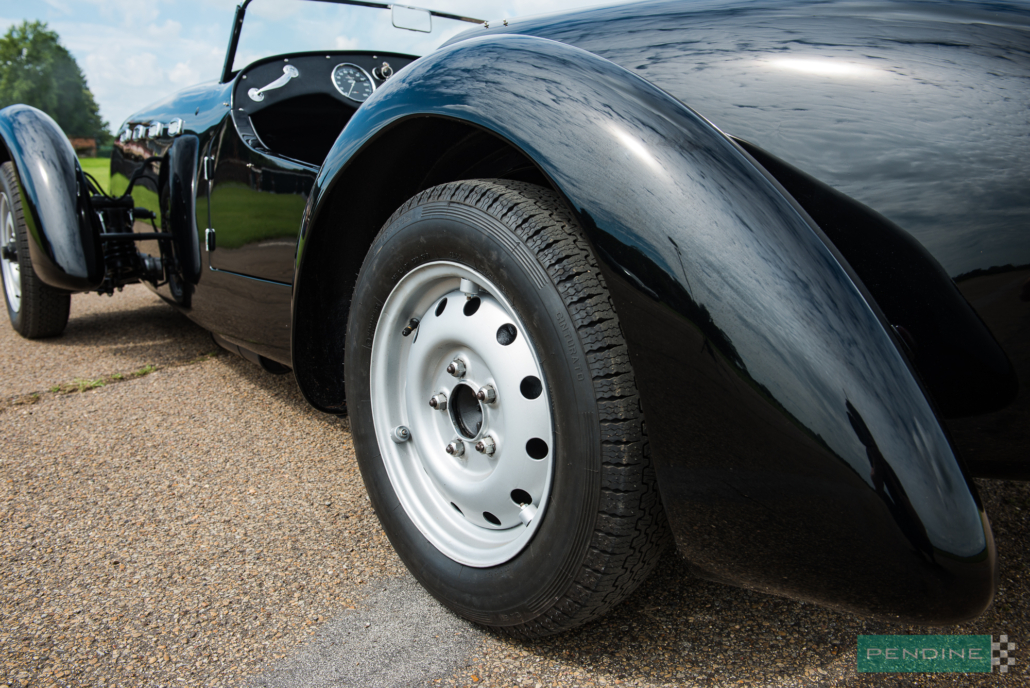 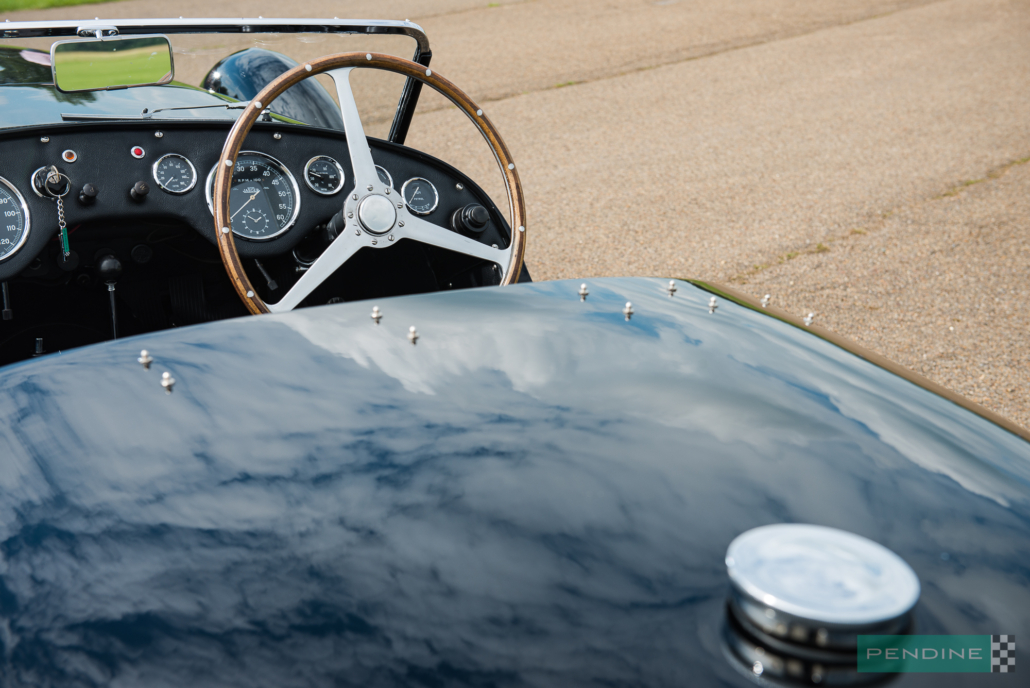 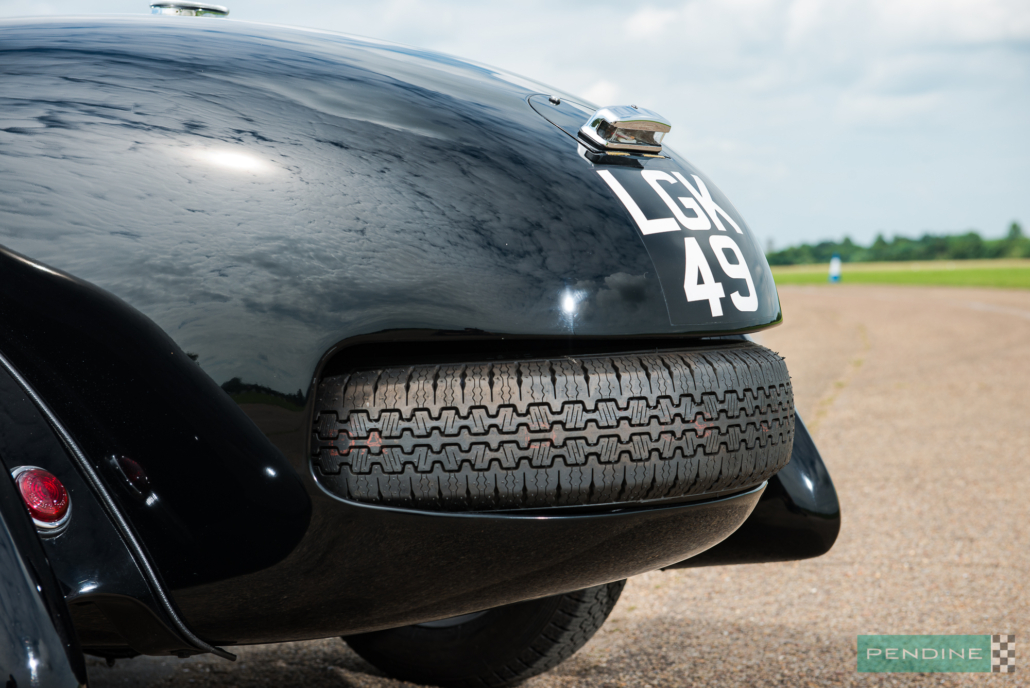 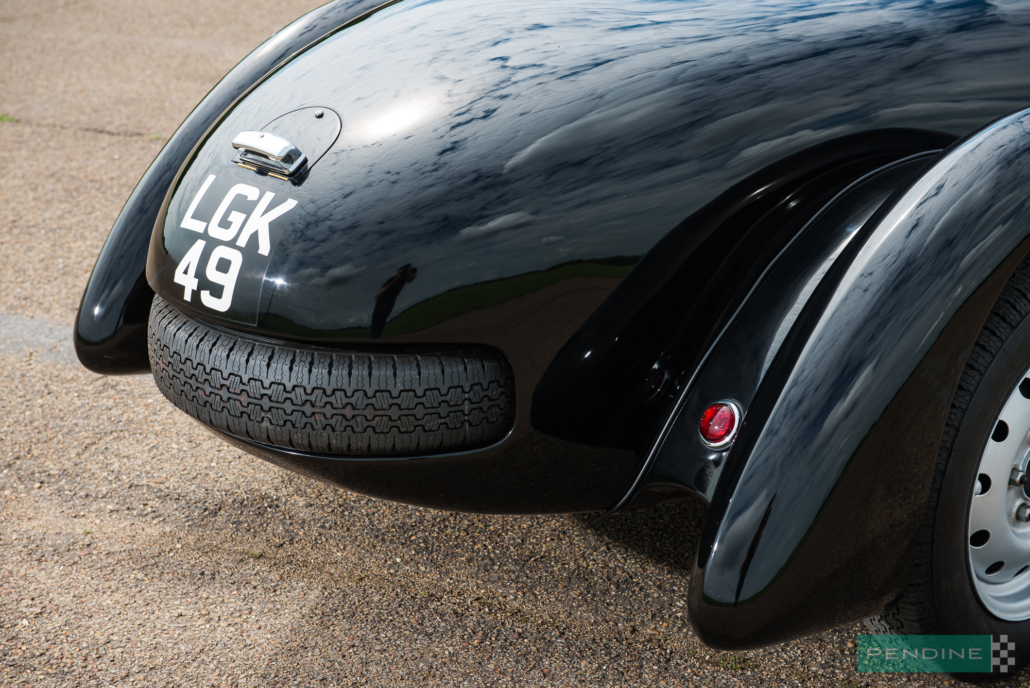