Cars for Sale
For sale
PreviousNext
12

The formation of the Bristol Car Company in 1947 merged the interest of AFN Ltd, manufacturer of Frazer Nash cars, with the Bristol Aeroplane Company’s plan to manufacture a high quality sports car.

In 1948 three models of the Bristol marque were available; the Type 400 Saloon, the 401 Saloon bodied by Touring of Milan, and the 401 Cabriolet bodied by Pinin-Farina of Turin, with examples exhibited by AFN at the annual Motor Show in London and the Geneva Motor Show. In the November 26th 1948 edition of the ‘Autocar’ the Bristol 401 Drophead Cabriolet by Pinin-Farina was advertised as a:

“fine example of hand craftsmanship and possess the beautiful lines, exceptional attention to detail refinements and luxurious finish throughout, which have distinguished Italian coachbuilders’ exhibits at Brussels, Geneva and Paris. The combination of coachwork by leading Italian designers on this latest version of a thoroughbred high-performance chassis provides the perfect car for the discriminating enthusiast”

Records suggest that around only 4 examples of the Bristol 401 Drophead Cabriolet were built by Pinin-Farina.

On July 27th 1948 A.F.N Limited, Bristol main dealer and one of the Bristol Car Company’s founding shareholders, dispatched Chassis Number 401/208 by sea to the Pinin-Farina coach-building facility in Turin, Italy. The completed car was fitted with Alfin brake drums, close-ratio gearbox, and a remote gear change and returned in time for purchase in March 1949 by its first owner, Robert Lee Esq. of London.

Enthusiast ownership has ensured that the car has always been fully-maintained, including a major overhaul performed in 1992 by Prowess Racing Ltd. More recently in 2019 Bristol engine specialist Steve Stanton Motorsports carried out an extensive rebuild of the engine and gearbox, which included careful polishing of the cylinder head and fitting a ‘Fast Road’ camshaft.

The resulting dynamometer test showing an increase in BHP from the standard 80 to 118 (the equivalent of a 100D specification engine). Importantly, from a driving perspective, the torque was substantially increased with much more progressive torque curve. Given its improved capabilities a new overdrive unit was also fitted enabling effortless cruising at high speeds in fourth gear.

Despite the body and paint being remarkably good given that the car was 69 years old in 2018, it was decided to strip the body to bare aluminium for repainting. This process is carefully documented in the history file. What was most evident when stripping the car was that it had never suffered any accident damage, with the detailed metal and hammer work of Farina’s original artisans still evident throughout the entire body.

Presented with three folders of history, images, ownership documentation as well as past and present maintenance records.

Arguably the most stylish of all the Bristol’s built, the 401 Farina not only features the pinnacle of motoring technology of its era but also the finest Italian coachwork available. Offered here is a rare opportunity to acquire one of the surviving examples and an ideal candidate for high profile concours events and road tours alike.

For a detailed feature article on the car please see the following link: 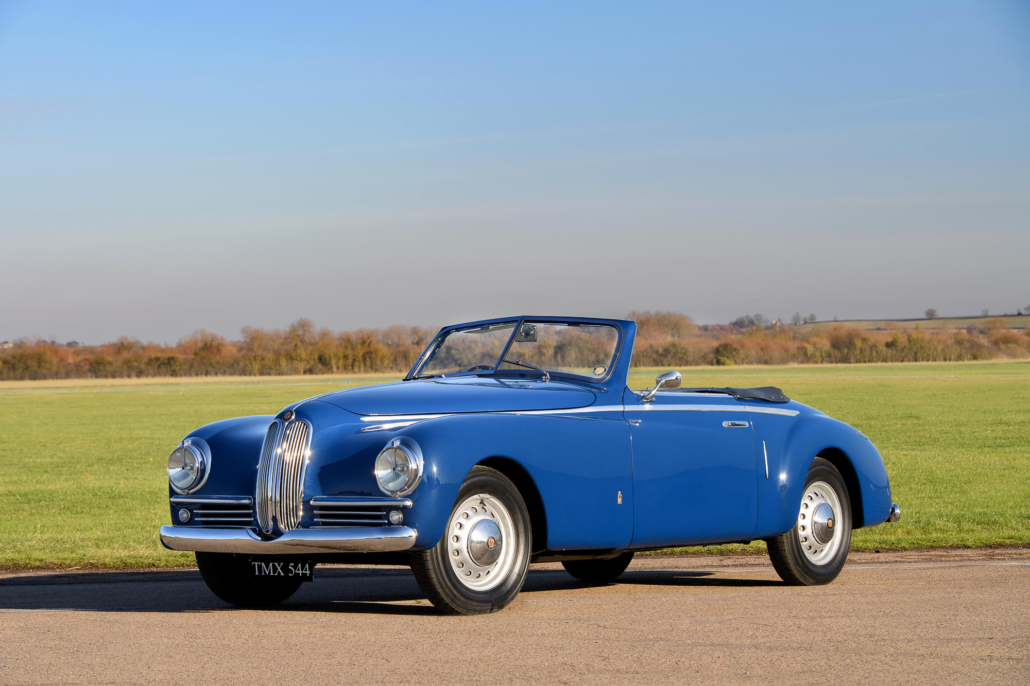 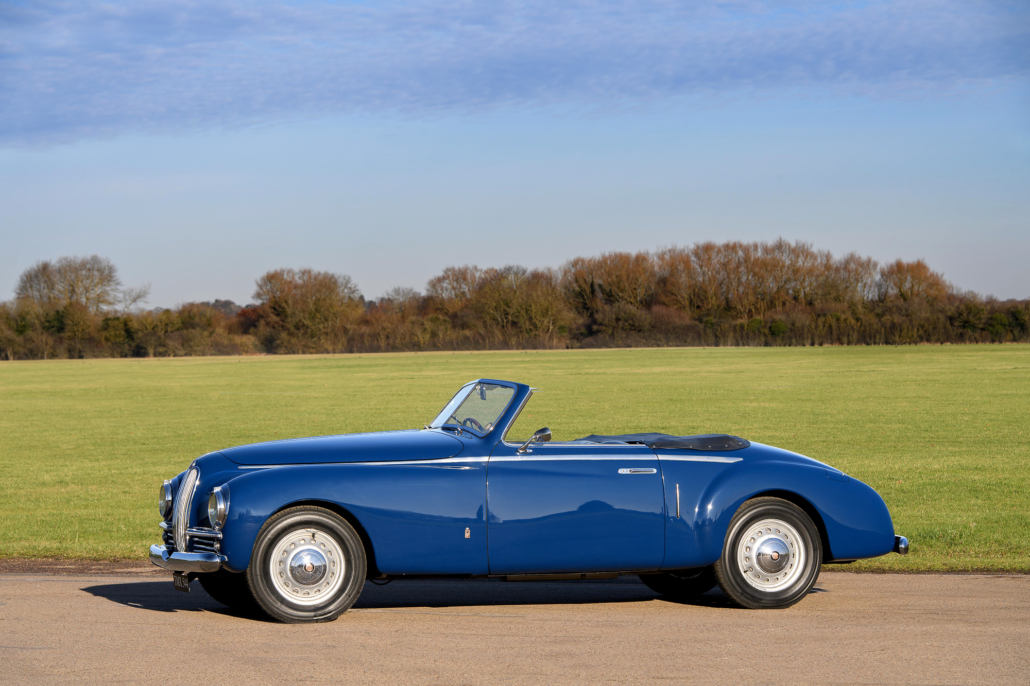 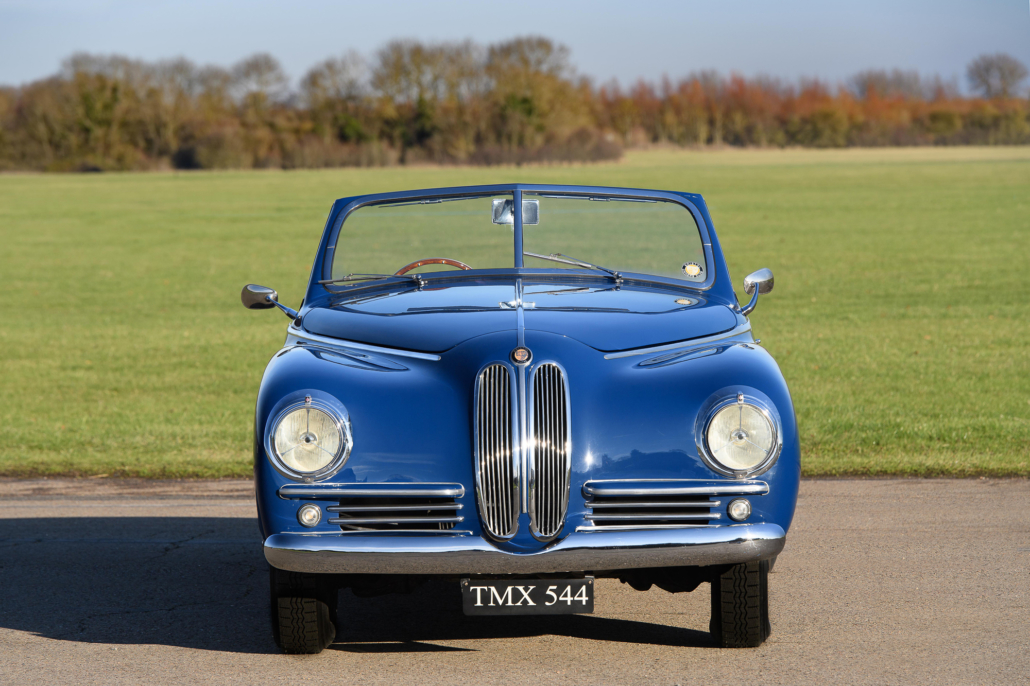 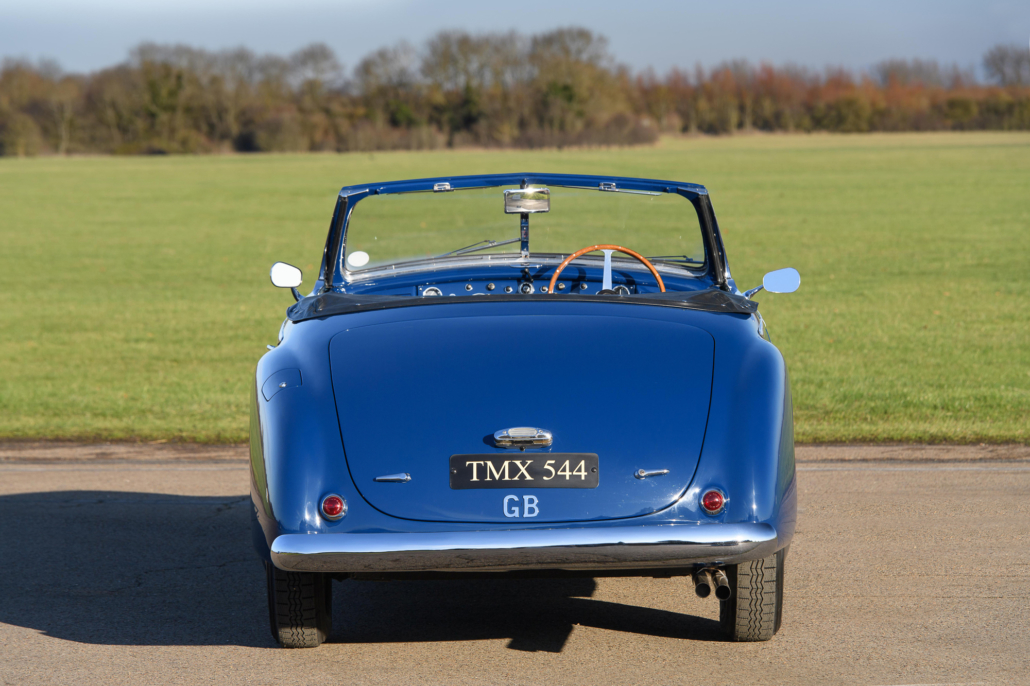 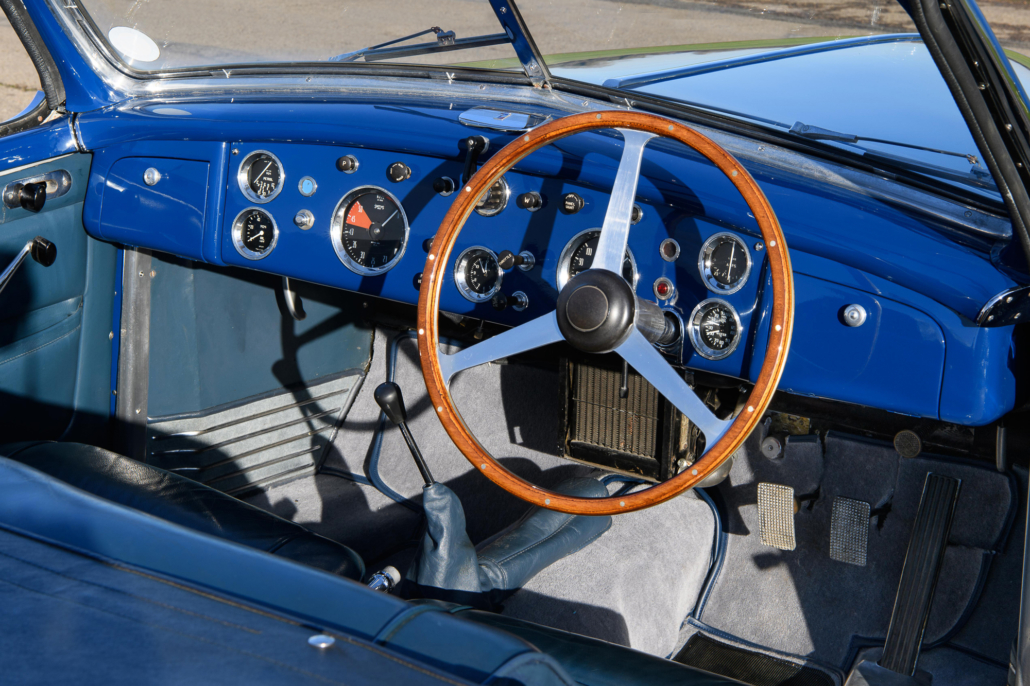 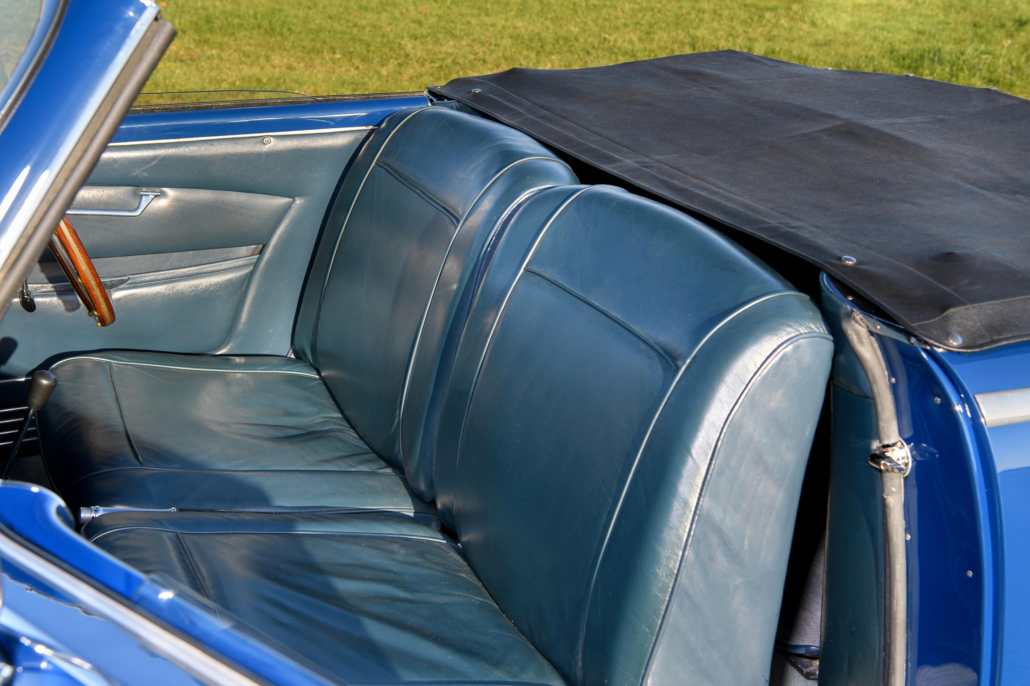 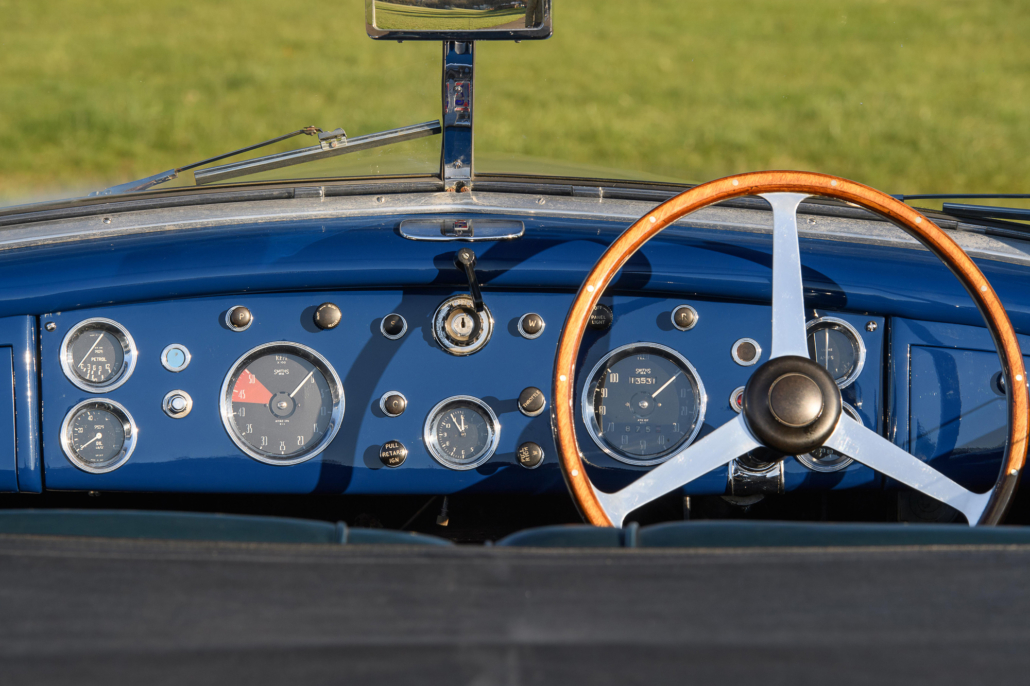 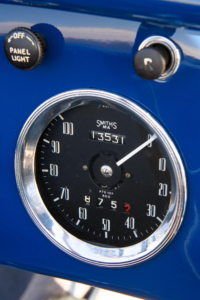 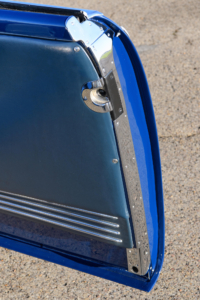 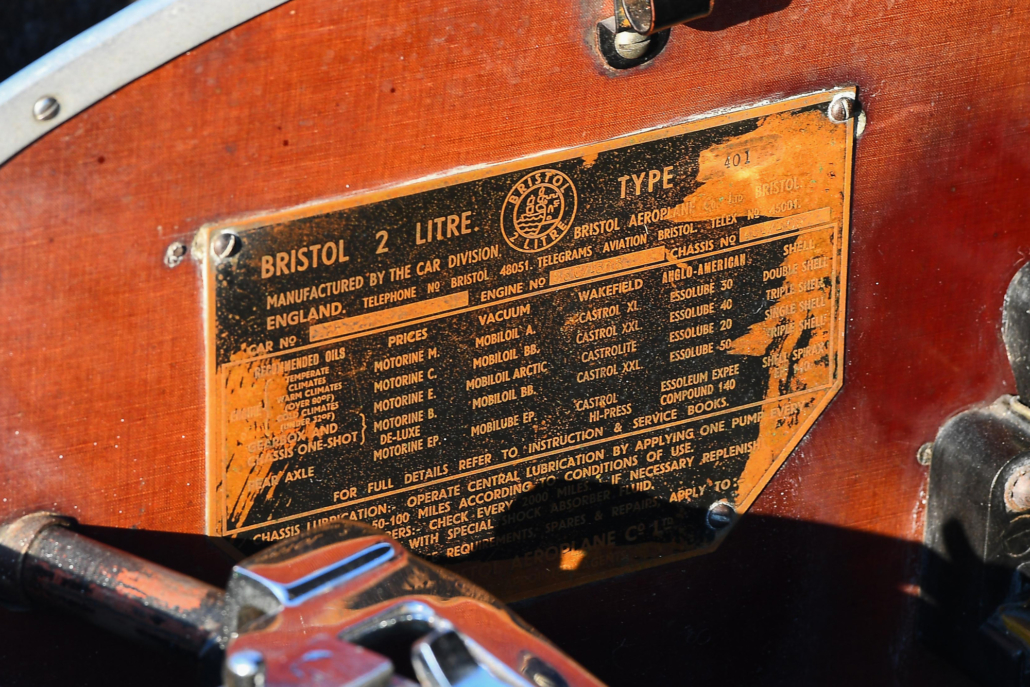 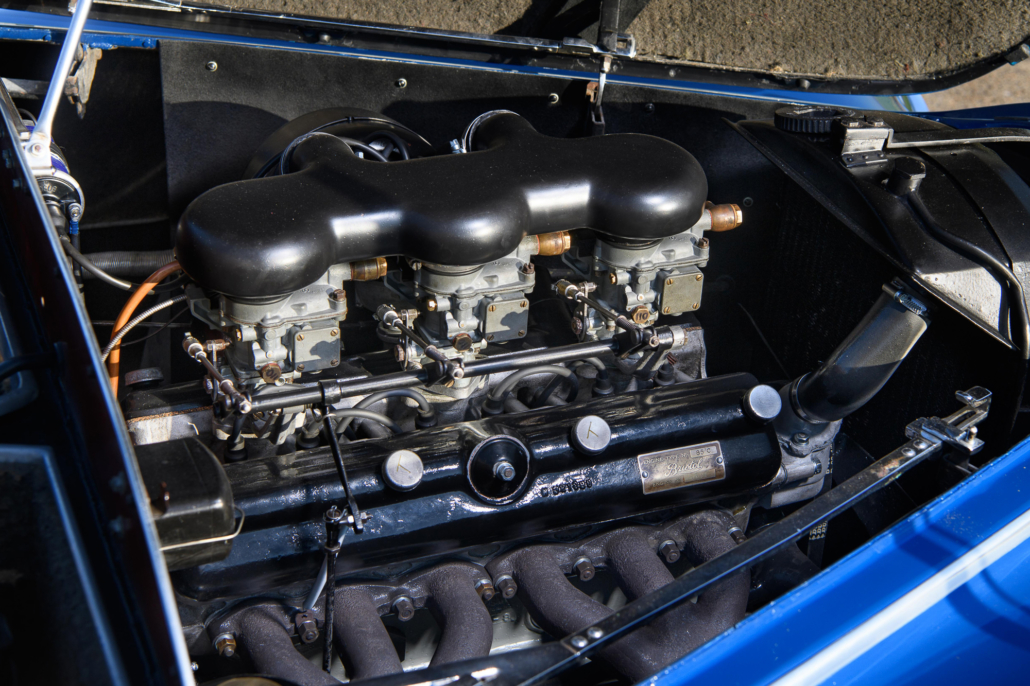 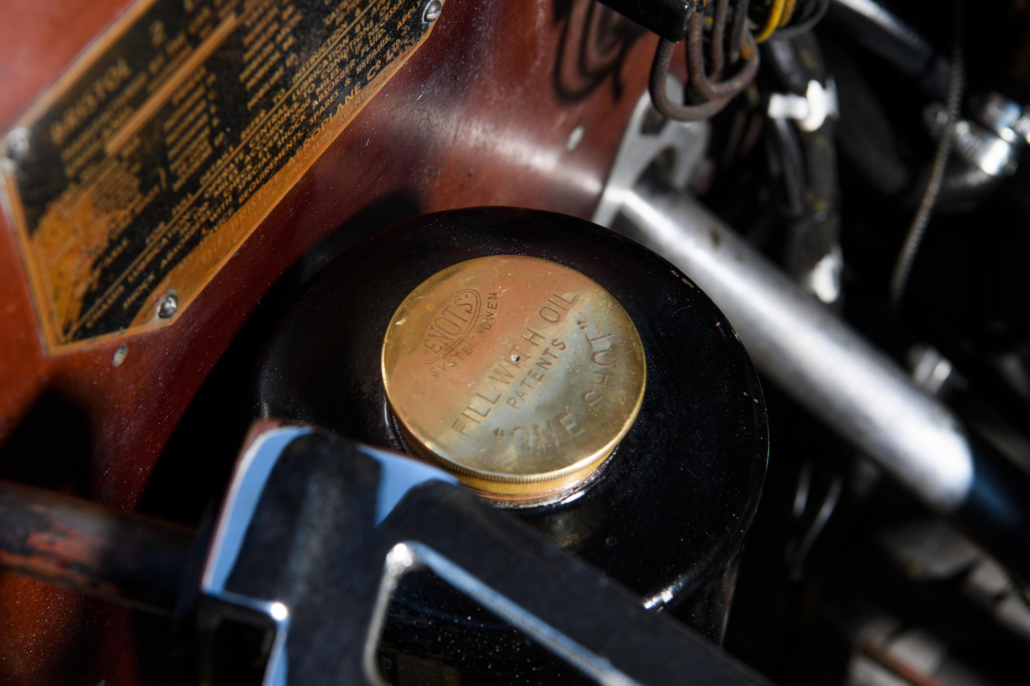 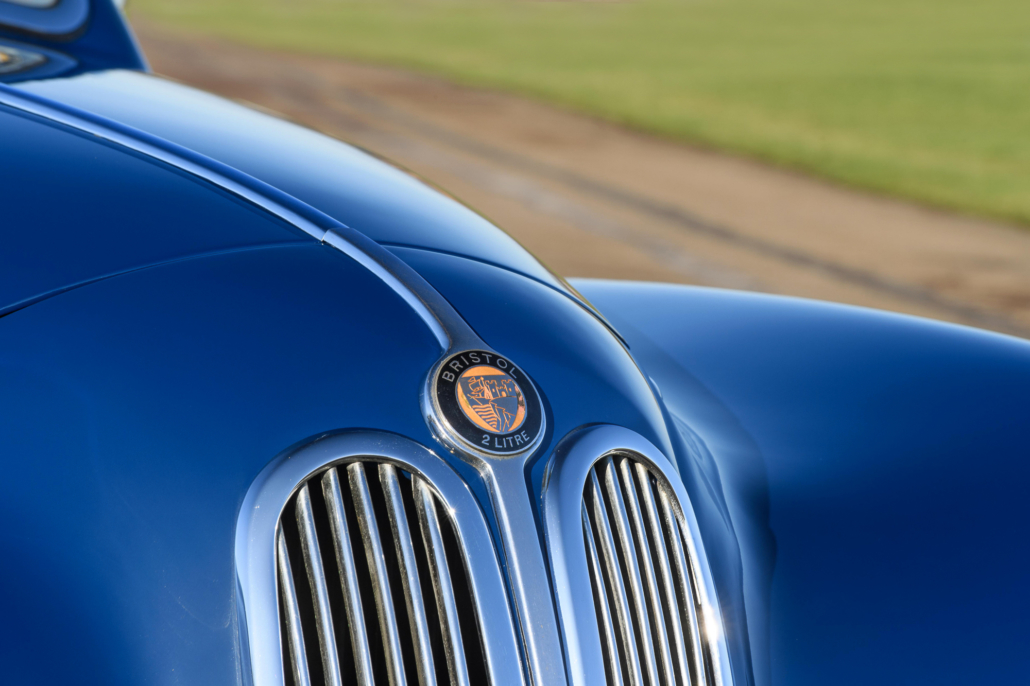 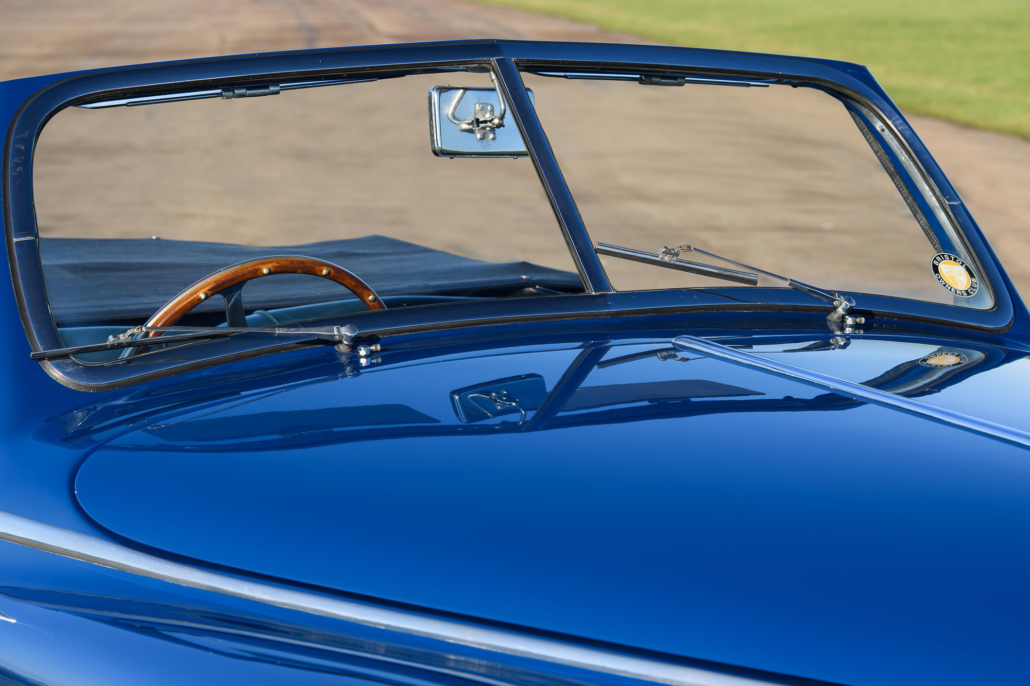 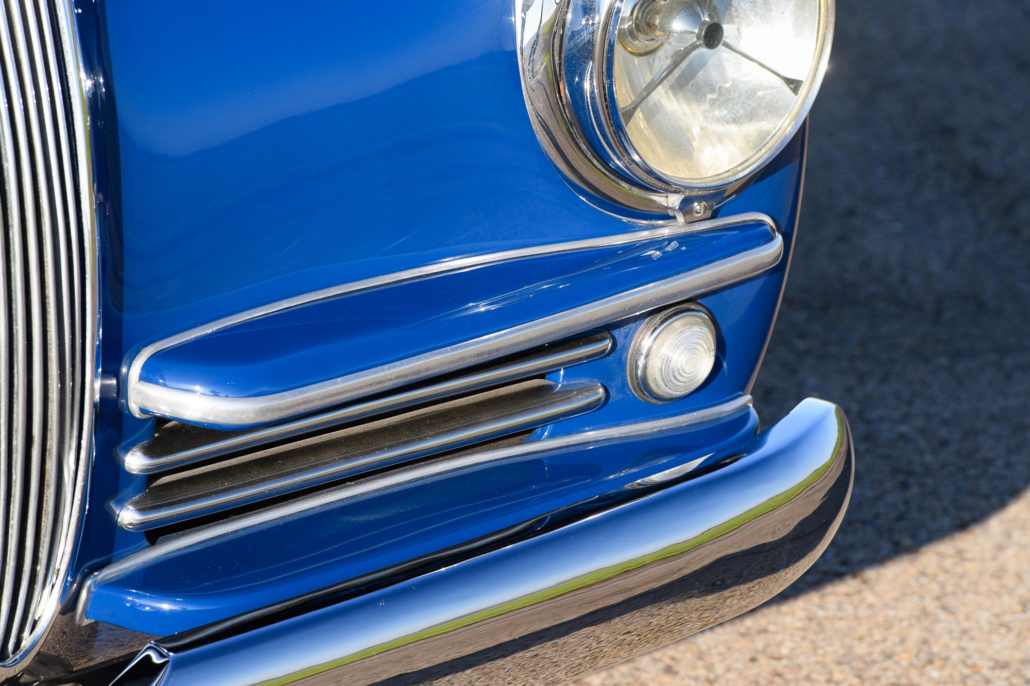 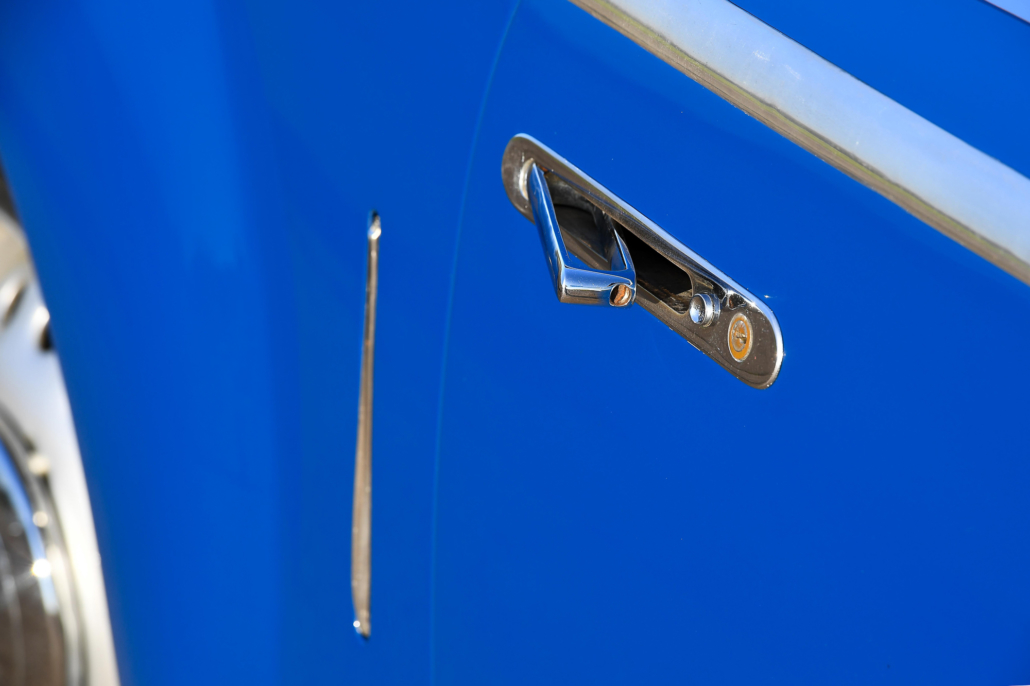 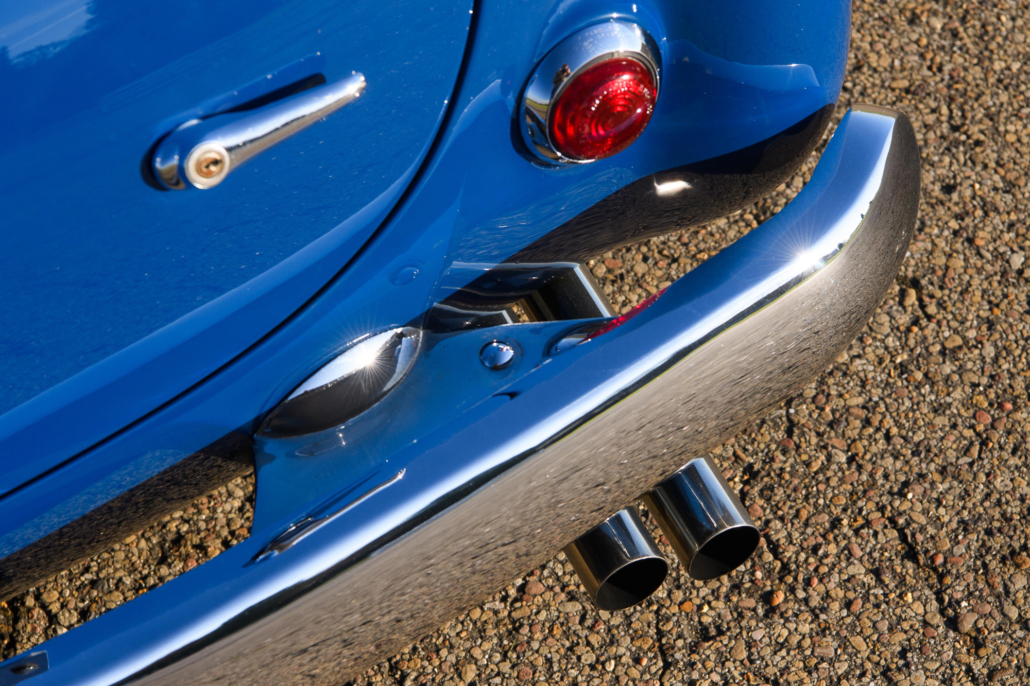 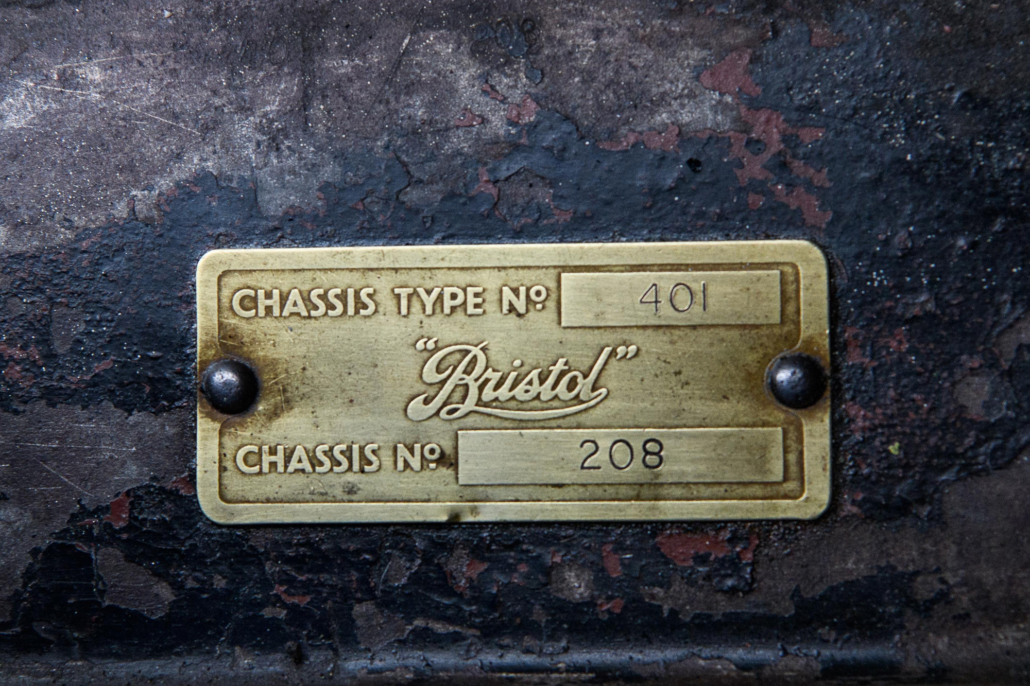