Founded in 1945 as a subsidiary of the Bristol Aeroplane Company, Bristol Cars’ first production model was the 400, a 2+2 fixed-head coupe launched in 1946.

Derived closely from pre-war BMW designs obtained from post-war Germany via the War Reparations Board, the 400’s chassis was based on the BMW 326, the body was similar to the BMW 327 – complete with a BMW-like ‘double kidney’ radiator grille – and the two-litre, six–cylinder engine was a copy of BMW’s superlative 328 unit. This heritage made the new Bristol a potent post-war grand tourer with great sporting potential. Successful factory-supported entries competed in period in the Mille Miglia and Targa Florio endurance races and the Monte Carlo and Polish rallies, driven by such luminaries as Count Johnny Lurani and HJ Aldington of AFN/Fraser-Nash fame – thus making surviving examples of the model highly eligible for some of the best present-day historic events across Europe.

According to the Bristol Owners’ Club approximately 440 examples of the 400 were built in two main production series between 1946-49, with approximately 130 cars still existing today. KSK 417 is from the middle of that period, incorporating some (but not all) of the Series 2 modifications, such as a heater, an opening rear window, and a bootlid-mounted spare wheel. First registered in September 1948 as LHU 708 (which is still available with the DVLA) the car is unique from any other 400 in being the only example with wind-down (as opposed to the much less convenient sliding) door windows.

KSK has a continuous documented ownership history from new, covering some 14 different keepers and over 300,000 recorded miles in its 72-year life. First registered to the Bristol Aeroplane Company, it was given to the Company’s then Chief Test Pilot, Cyril Unwin, as his company car. The car’s comprehensive history file includes copies of original service documents from Bristol Cars in the late-1940s, as well as period correspondence between subsequent early owners and the factory, and an original owner’s handbook.

Bought by the current owners in 2017 with the intention of being rallied regularly across Europe, KSK has been comprehensively rebuilt by marque specialists Spencer Lane-Jones and others at a documented cost of some £50,000. Granted an entry into the Mille Miglia in 2018, it gave its novice entrants a troublefree run to a midfield finishing position. Subsequently, the Bristol also ran successfully in Austria’s Ennstal Classic, Italy’s Leggenda di Bassano, and had been accepted pre-Covid as an entry to this year’s Targa Florio in Sicily. A £2,000 Gauge Pilot navigation computer comes with the car for use on those events where electronic aids are permitted.

The car’s original engine remains in place, and was comprehensively rebuilt only 12,000 miles ago. The original gearbox was replaced in 2019 with a newly-reconditioned later-model unit with overdrive and a remote gear change, making the car capable of cruising comfortably at modern motorway speeds without mechanical strain. The car’s interior was completely re-upholstered and revarnished last year. Sympathetic modern upgrades to enhance safety and reliability include colour-matched seatbelts, high-intensity rear lights and indicators, an oil cooler and Kenlowe electric engine cooling fan, electronic ignition, and Michelin X radial tyres. A box of running spares is included with the car.

Finished in Jade Green paintwork with beige leather upholstery and tan carpets and trim, KSK is ‘on the button’, drives and handles exceptionally well for a car of its era, and is ready to give its next owner much more driving pleasure and competitive success. 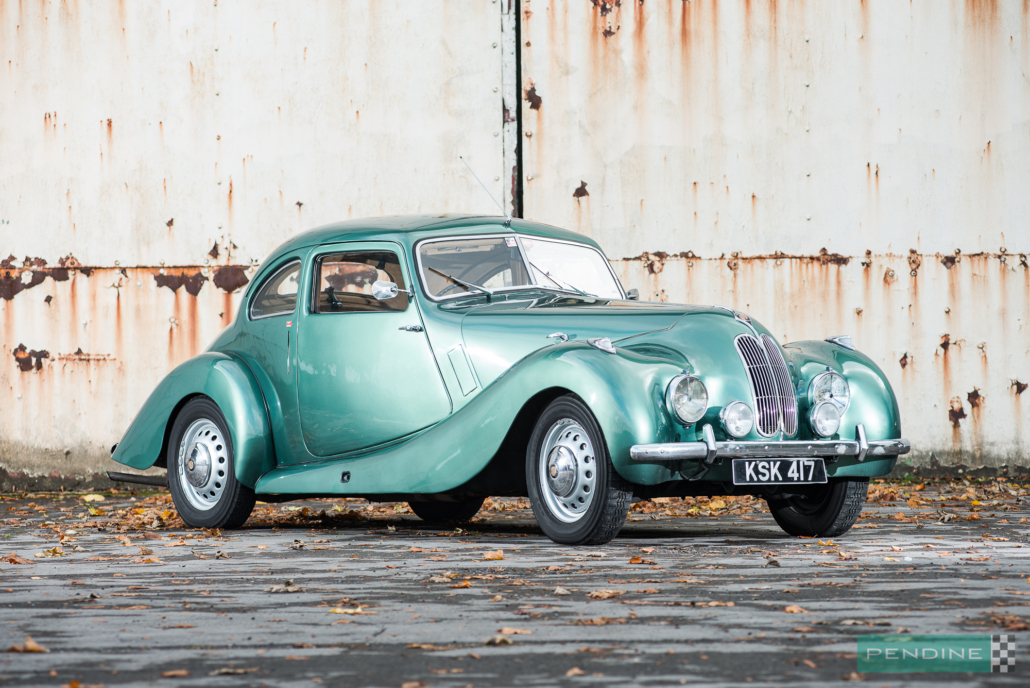 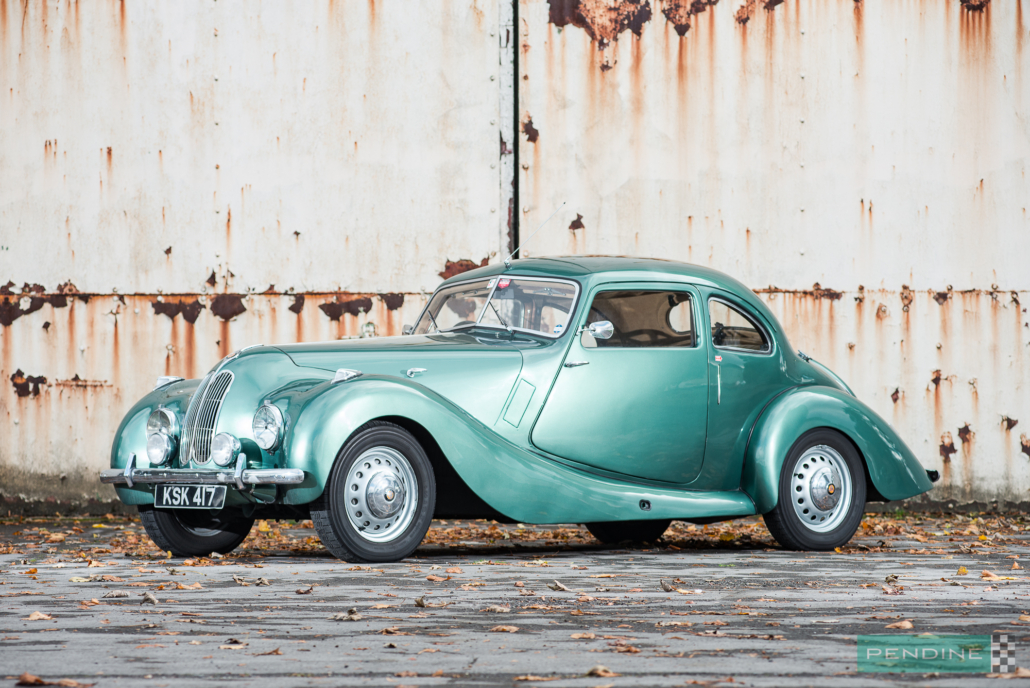 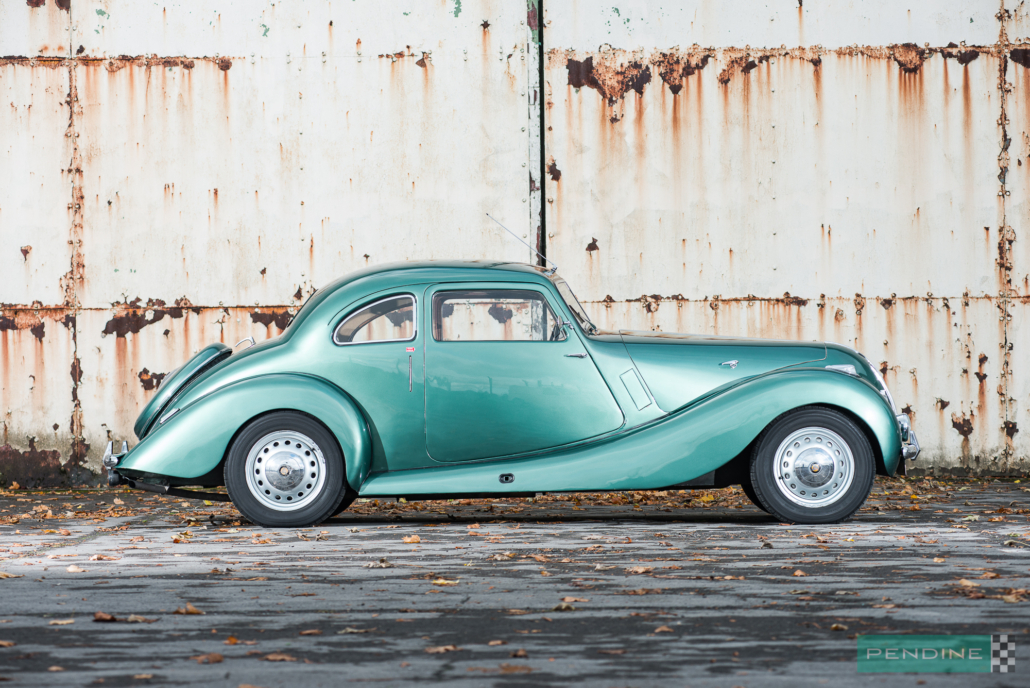 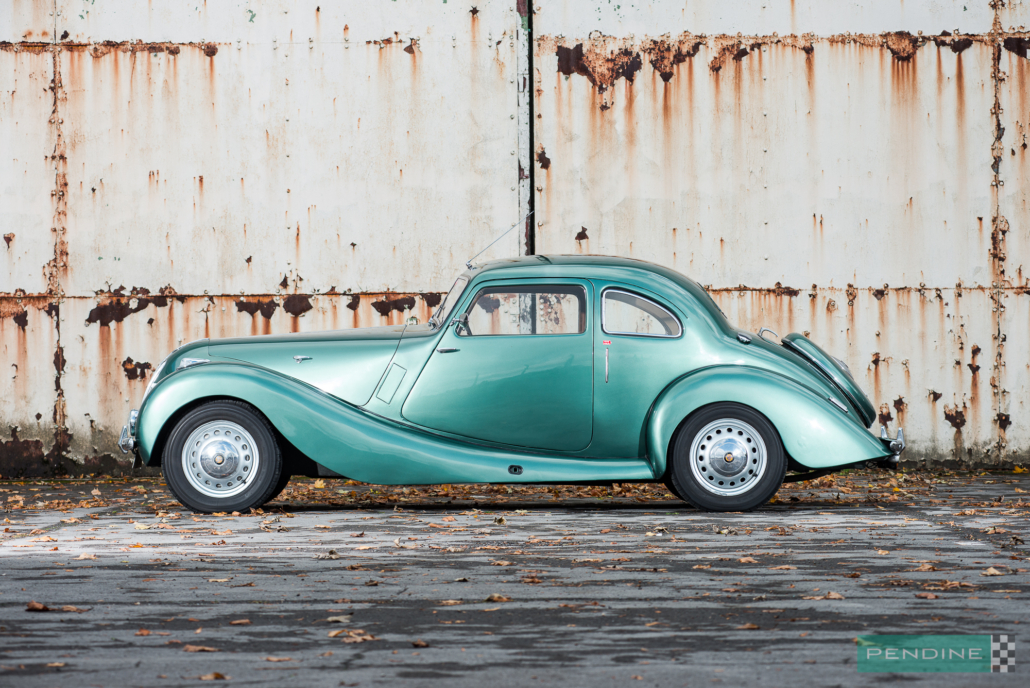 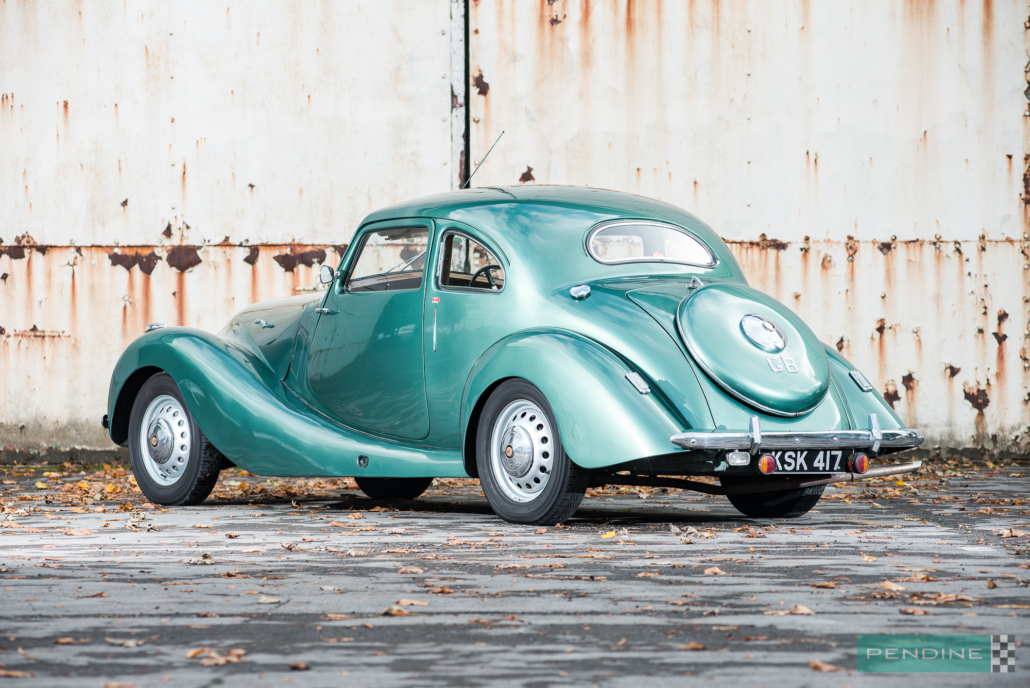 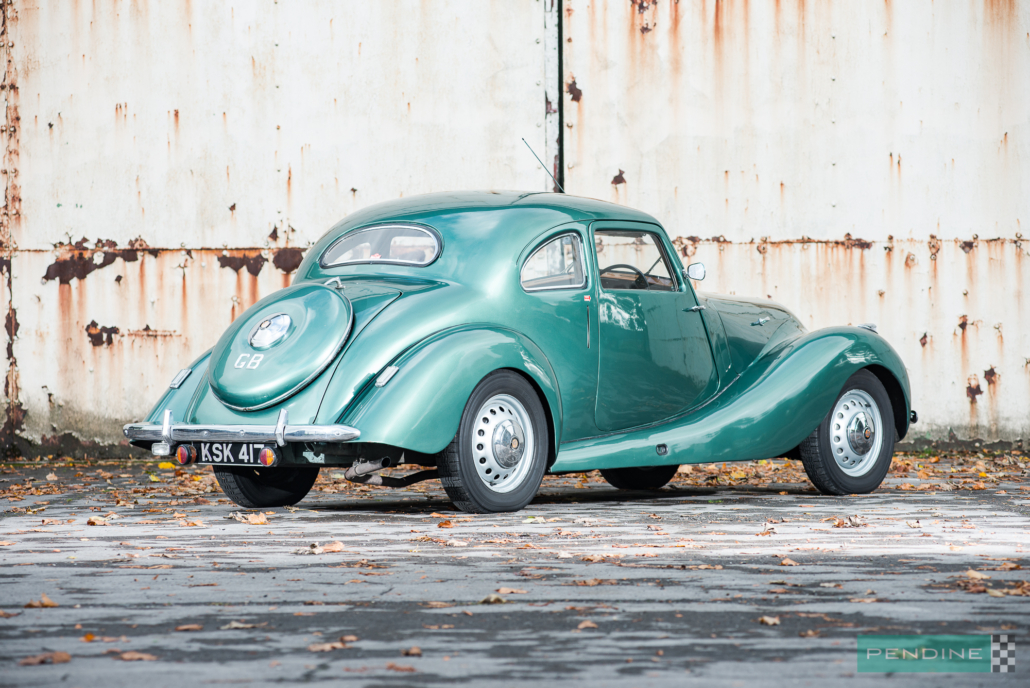 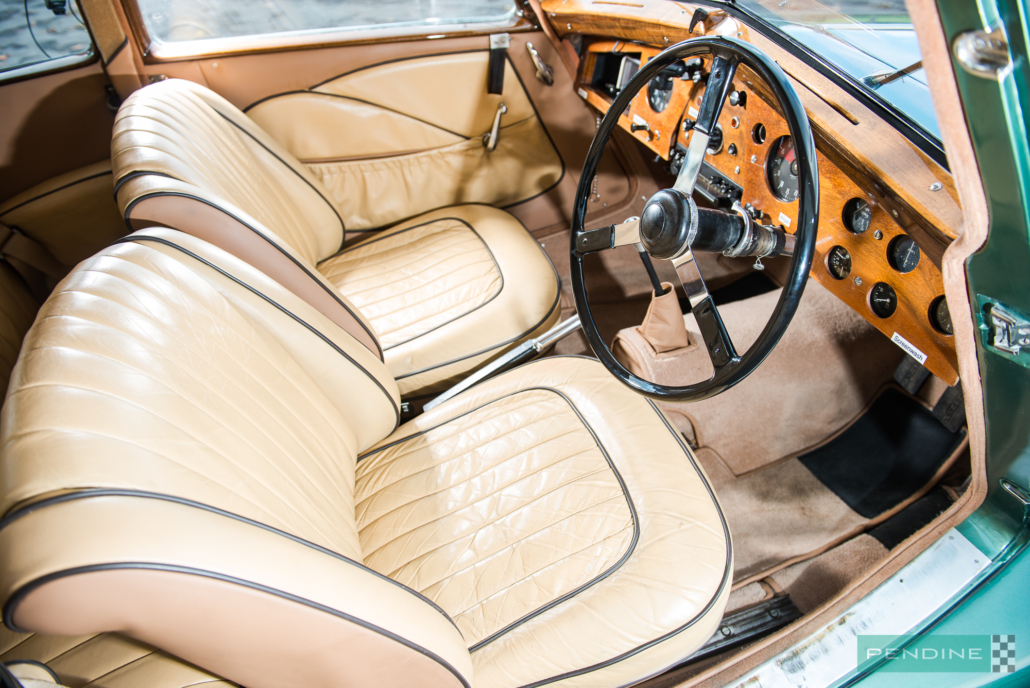 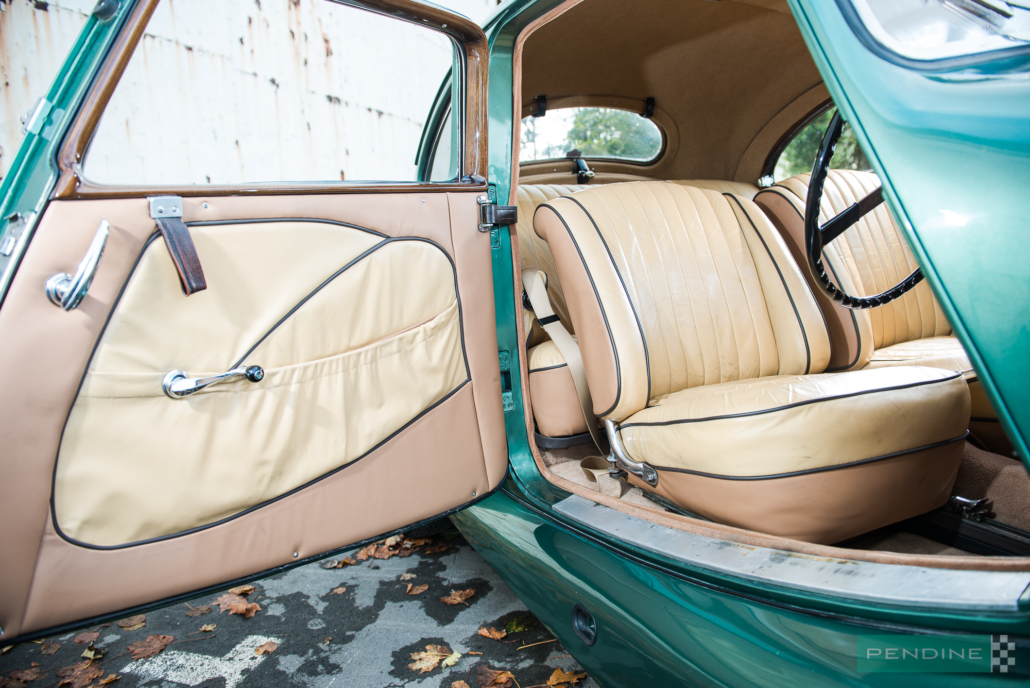 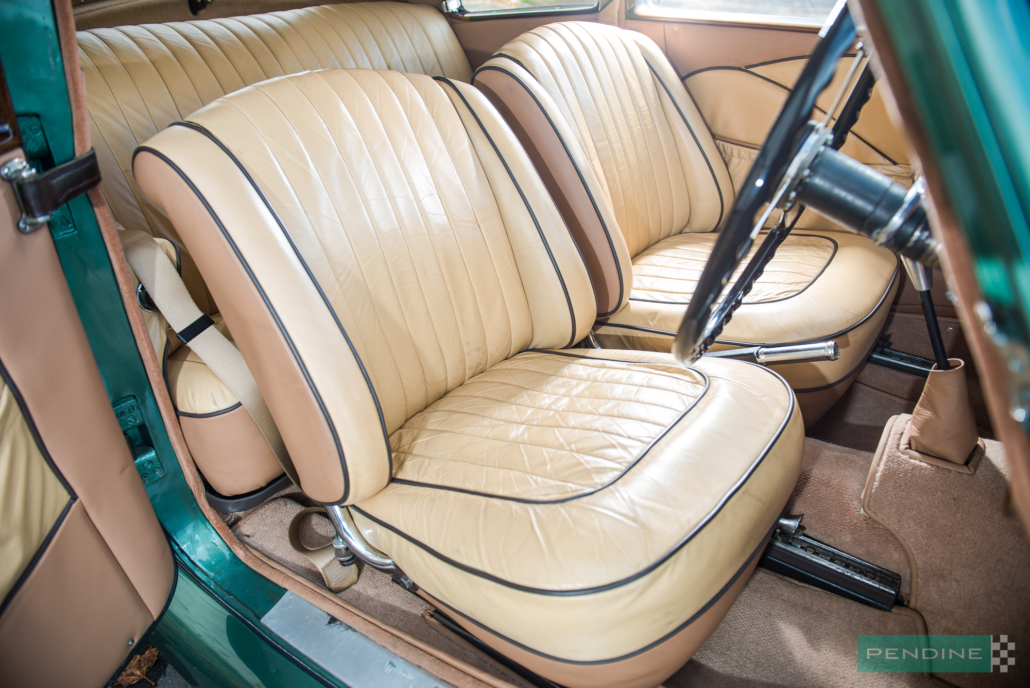 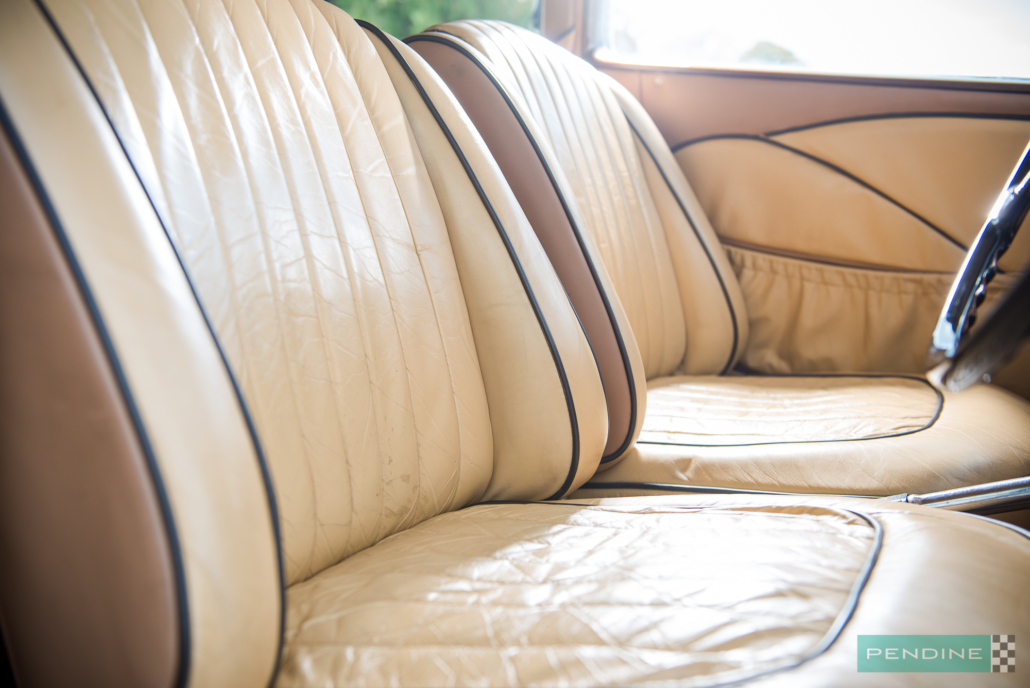 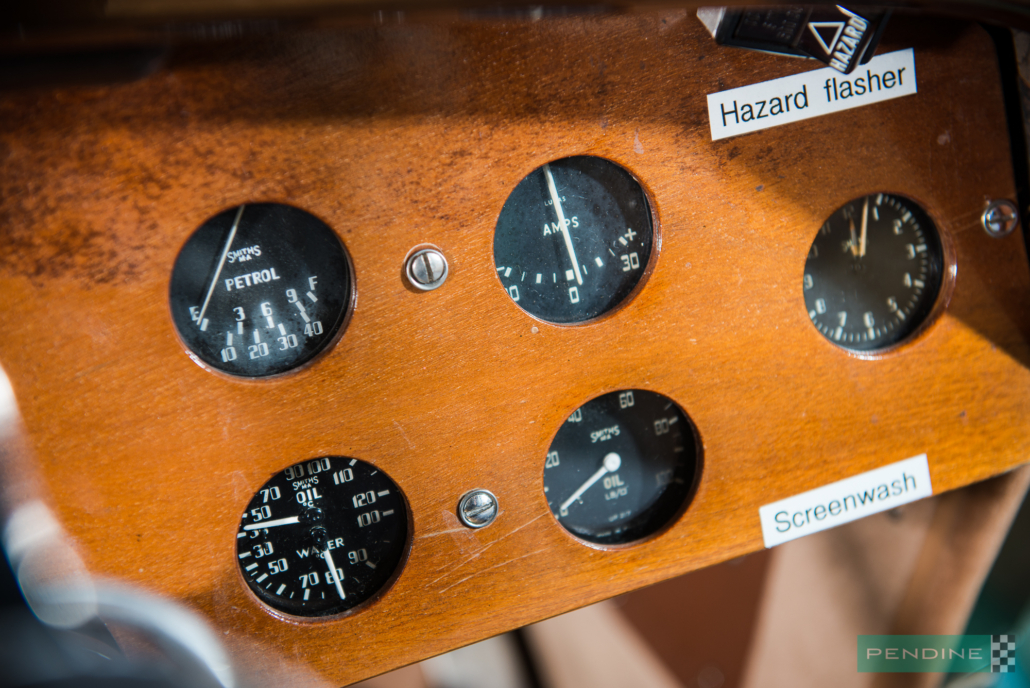 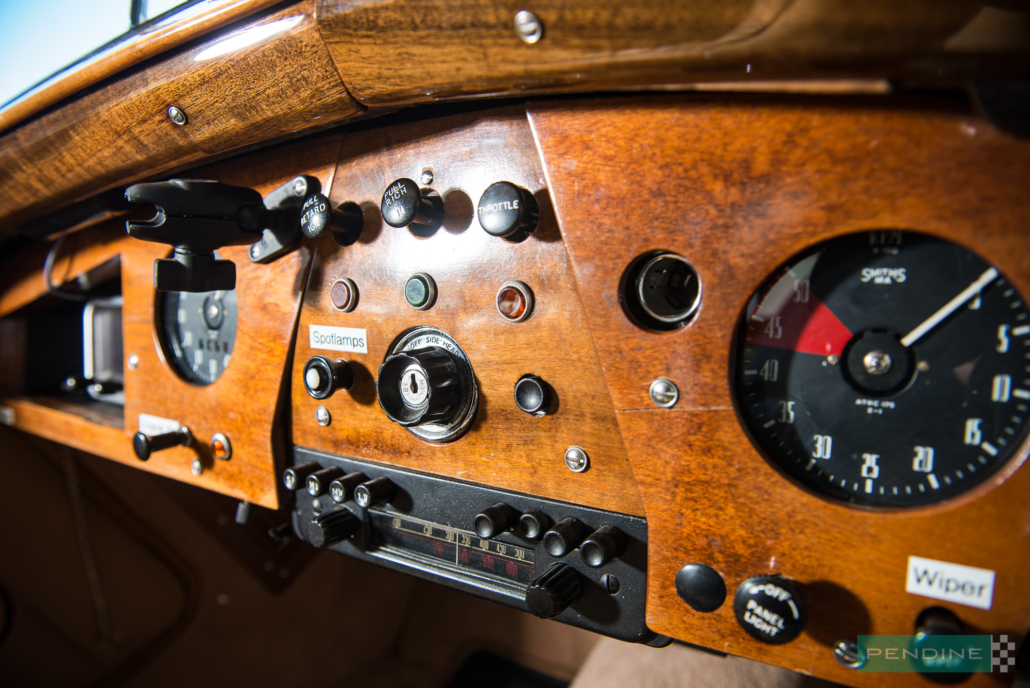 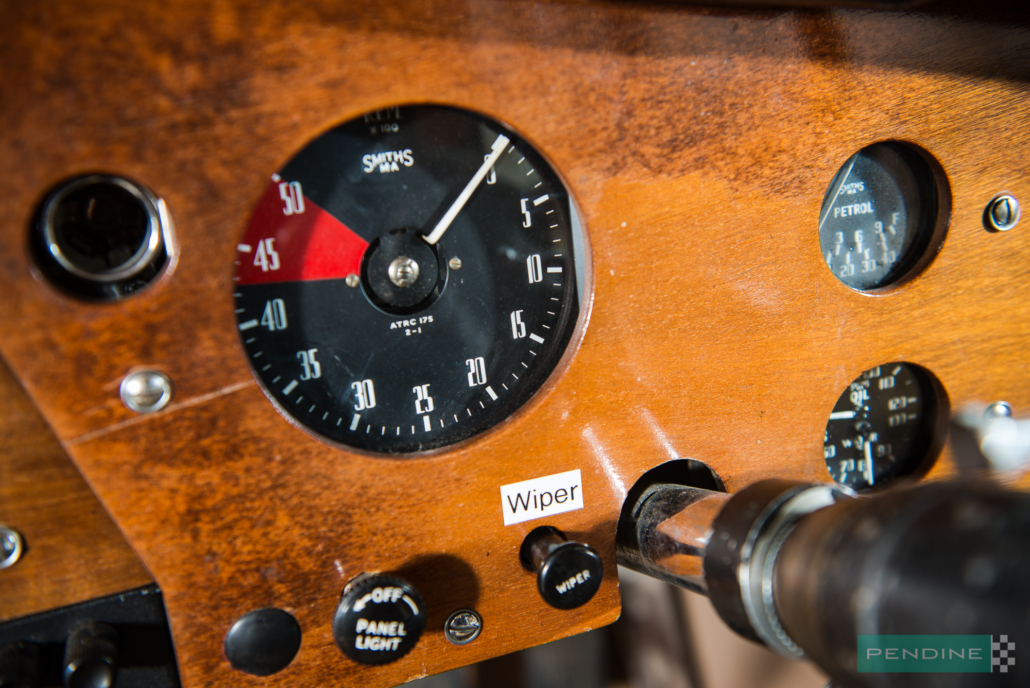 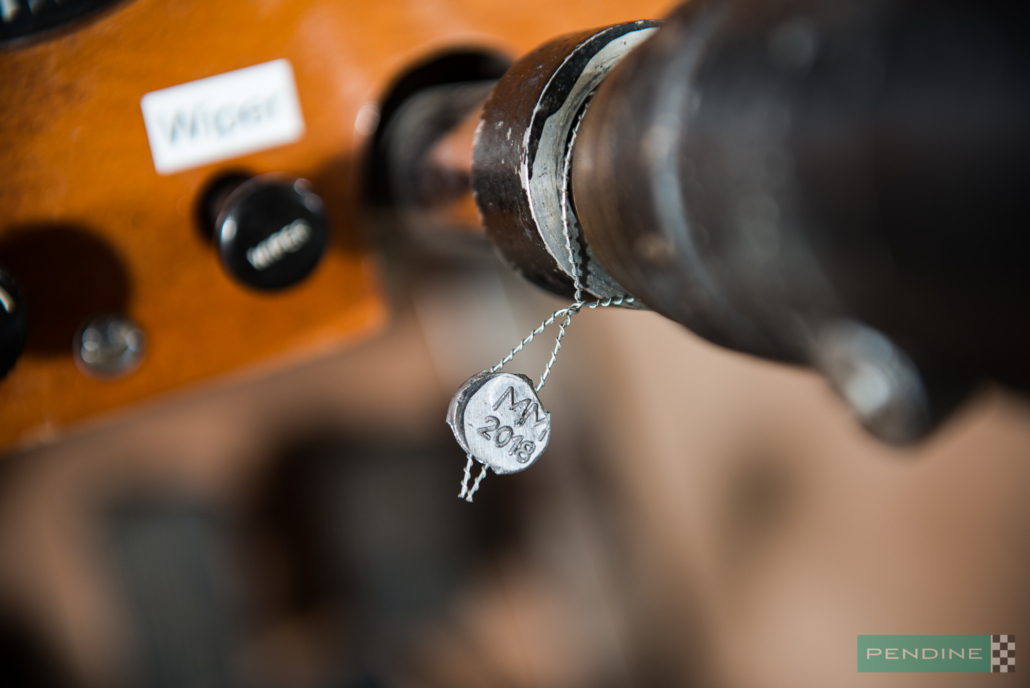 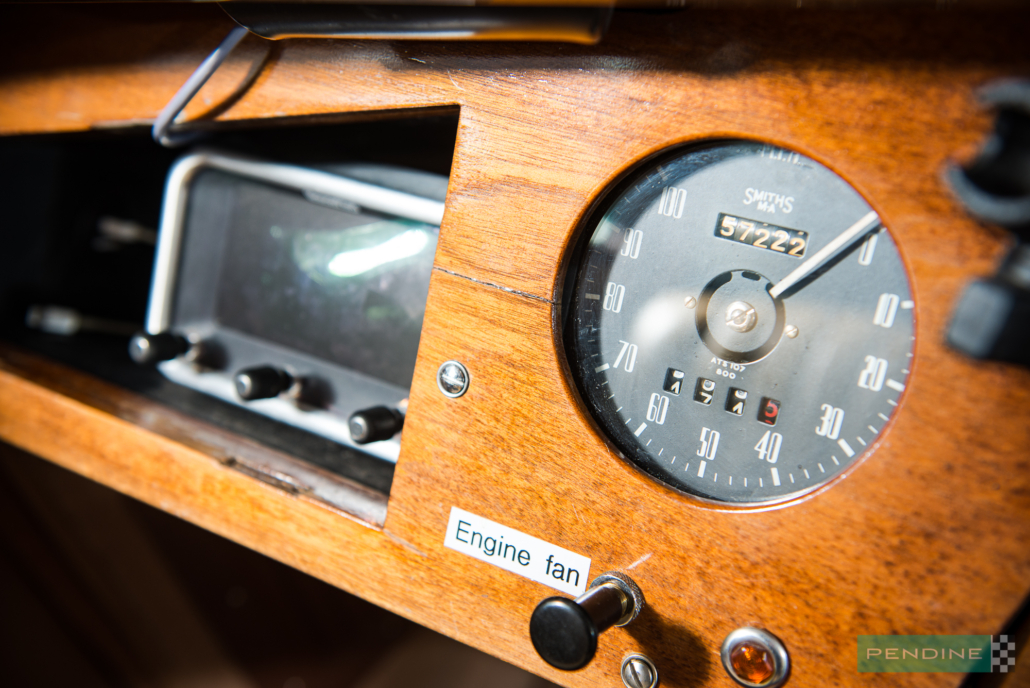 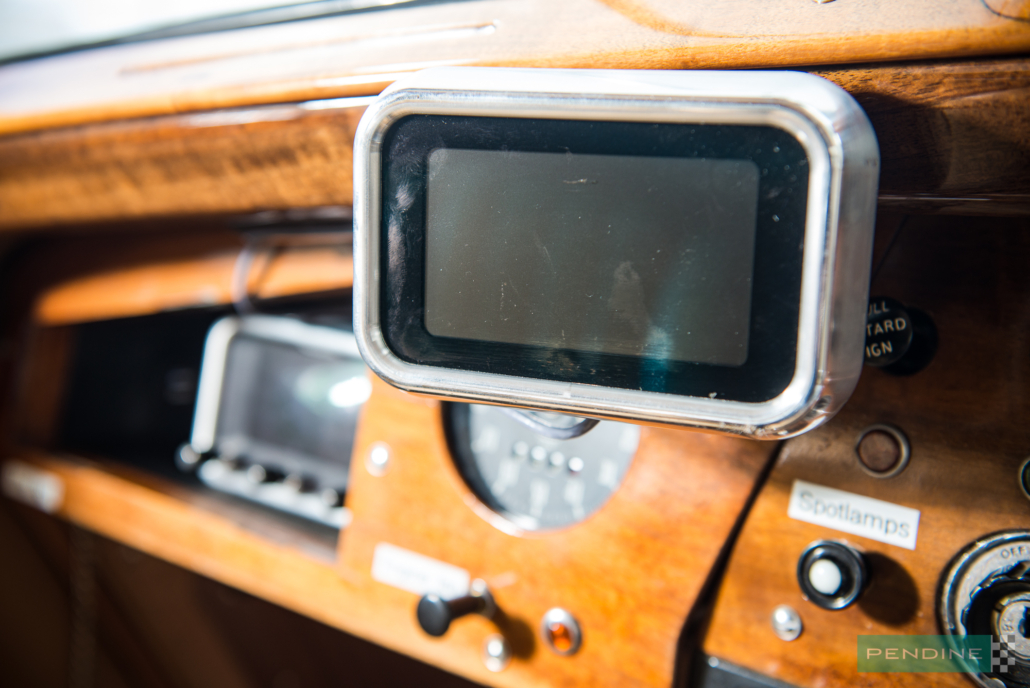 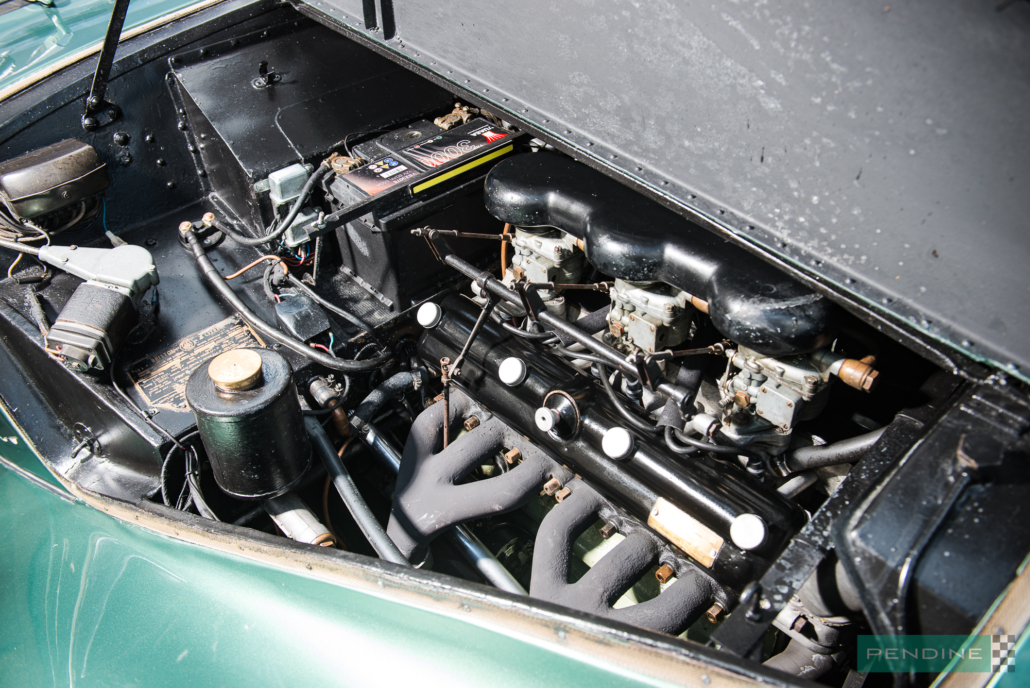 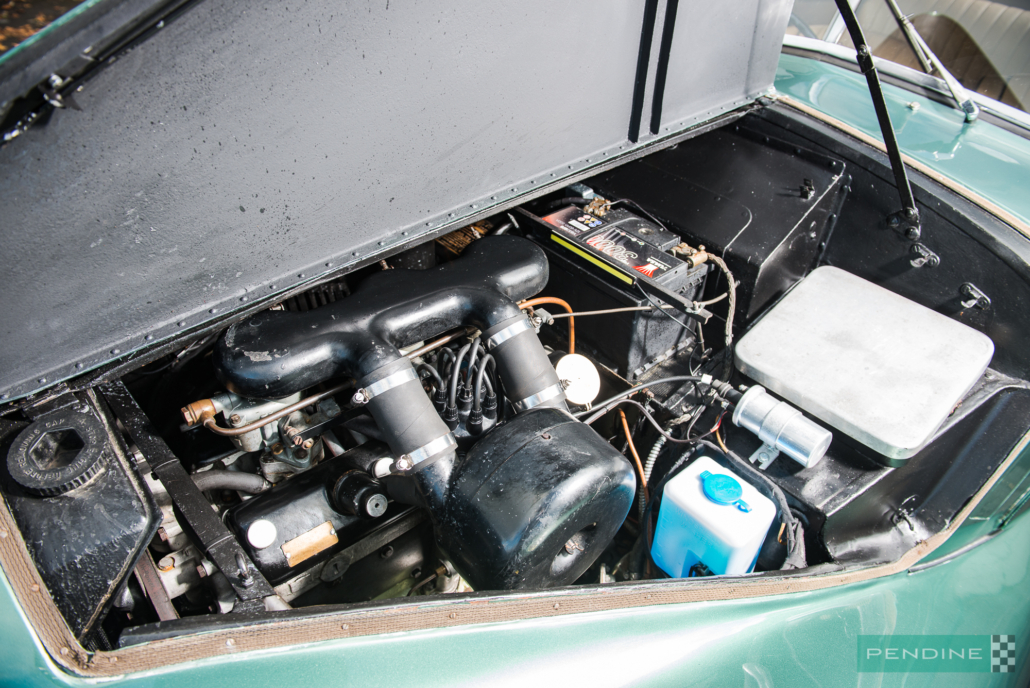 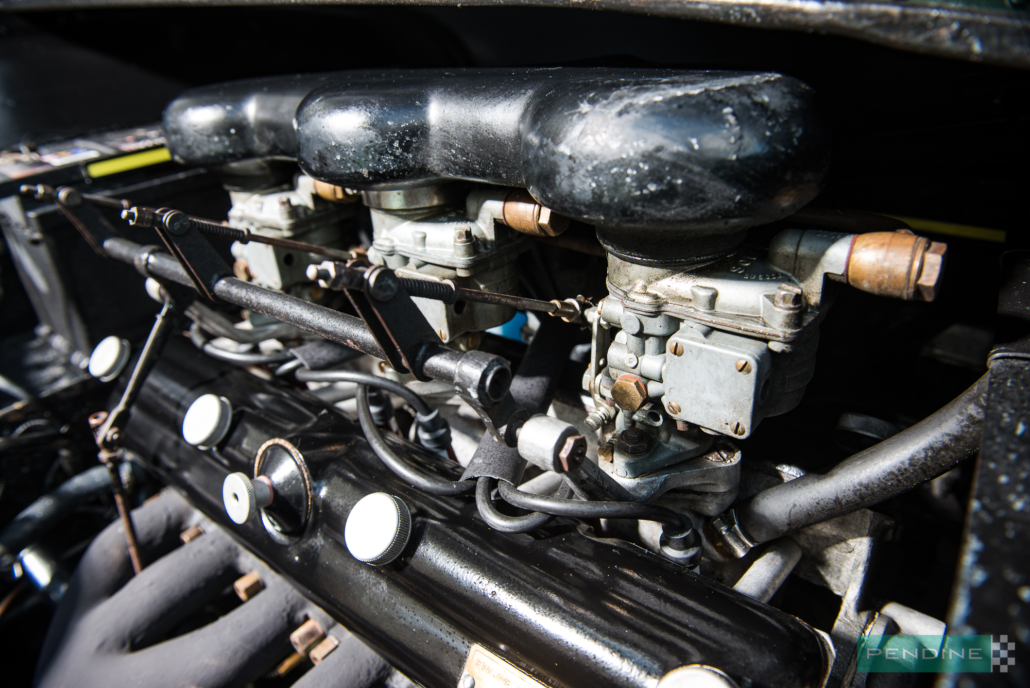 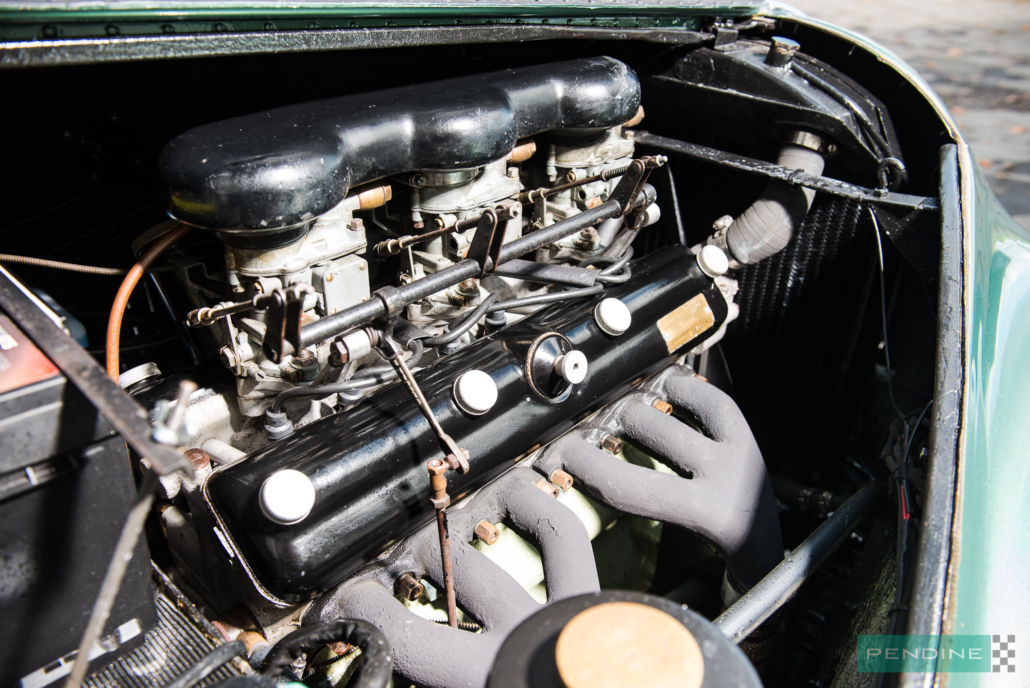 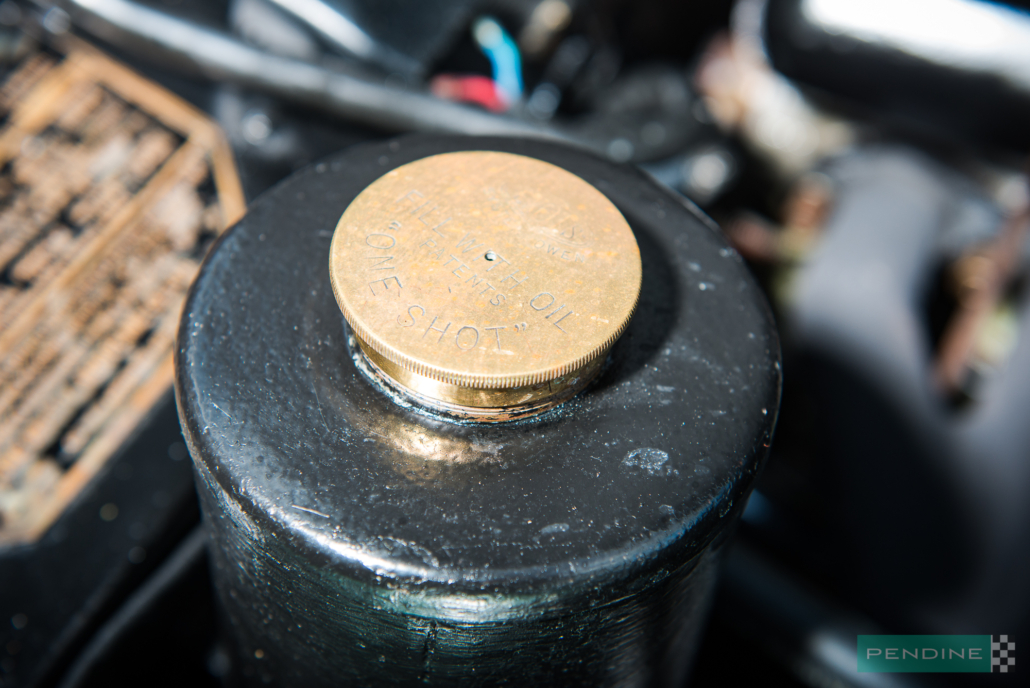 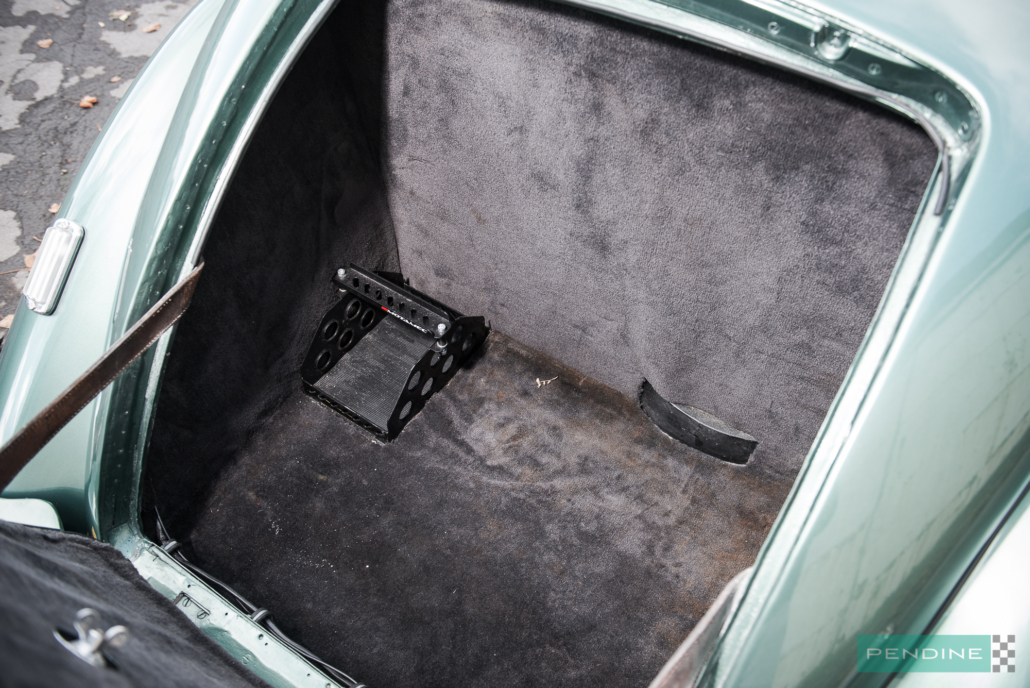 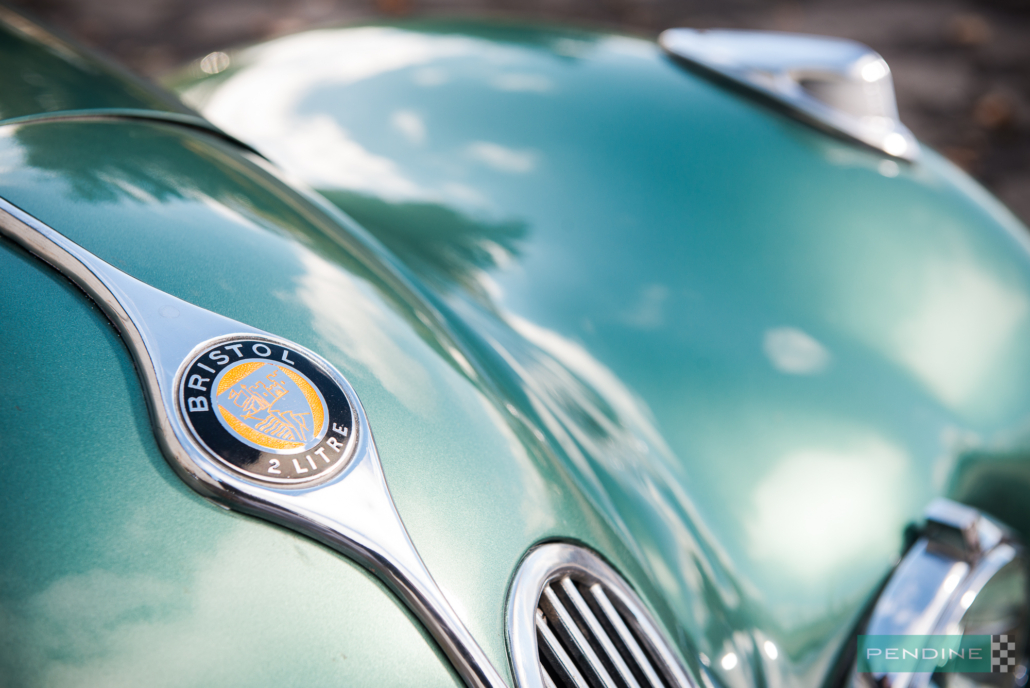 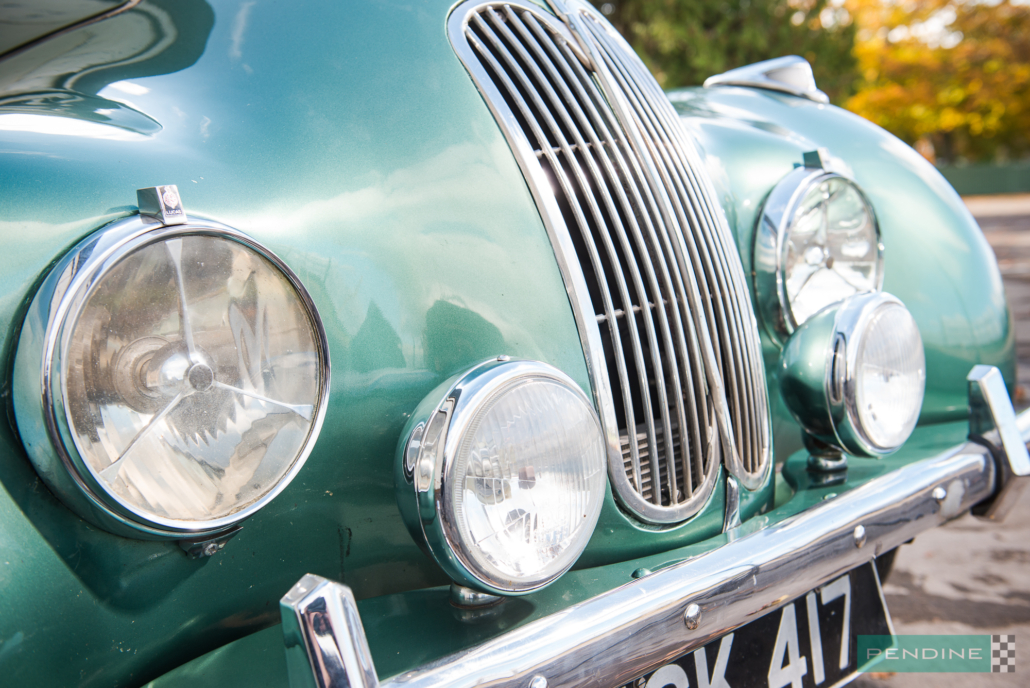 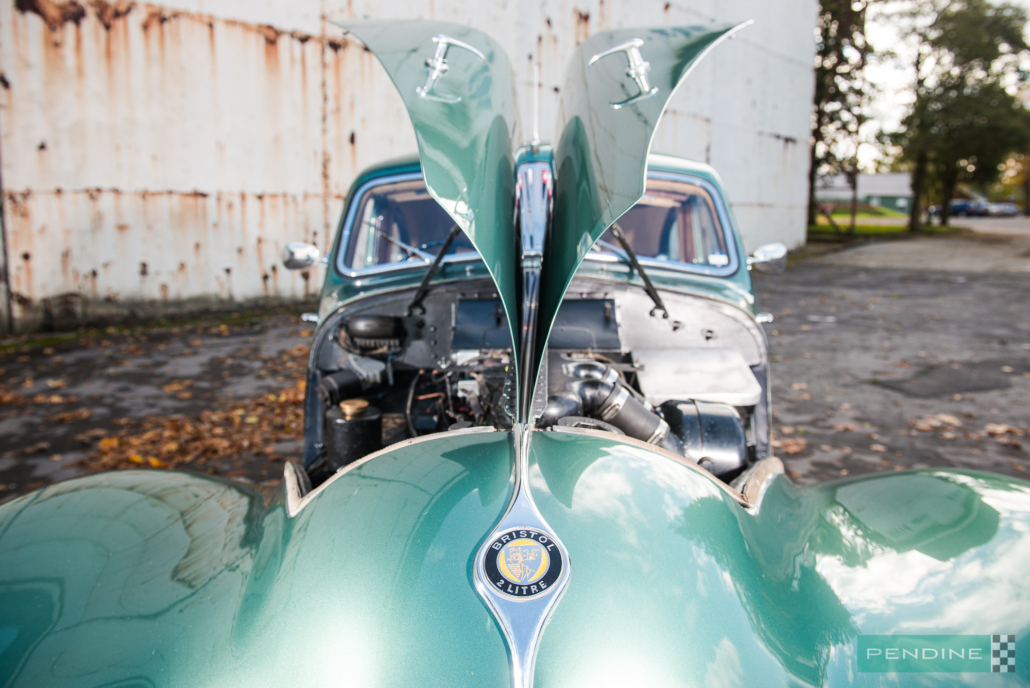 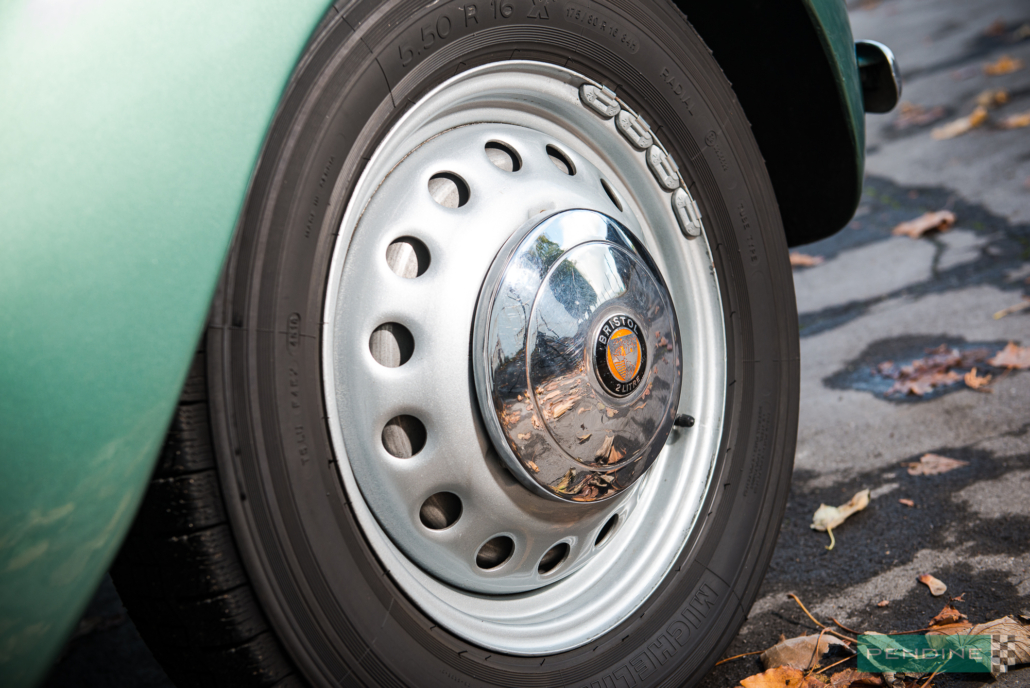 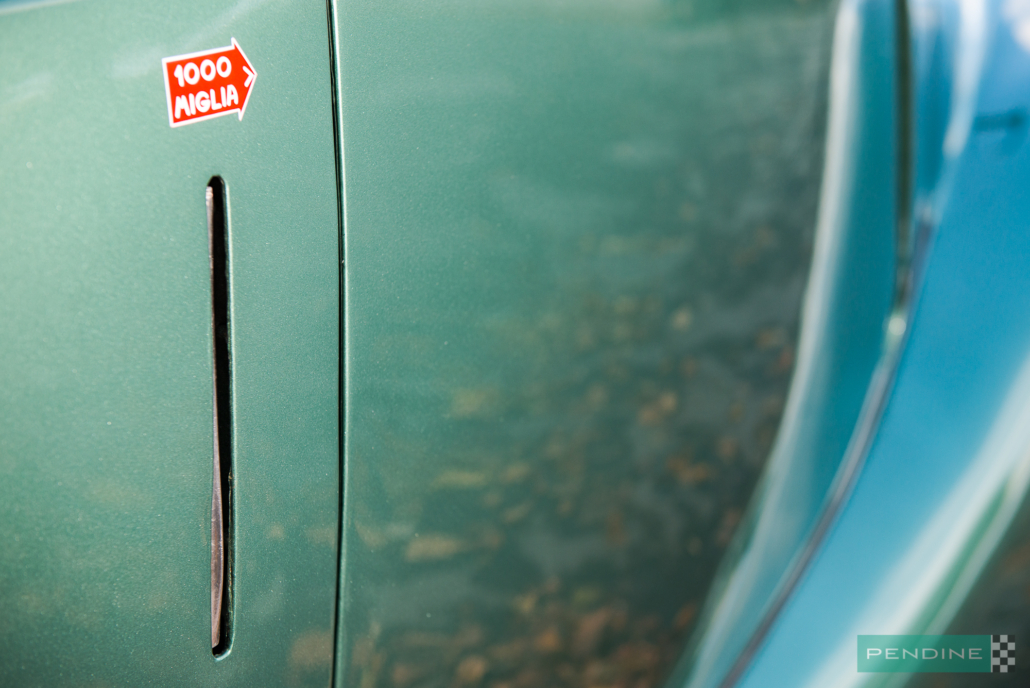 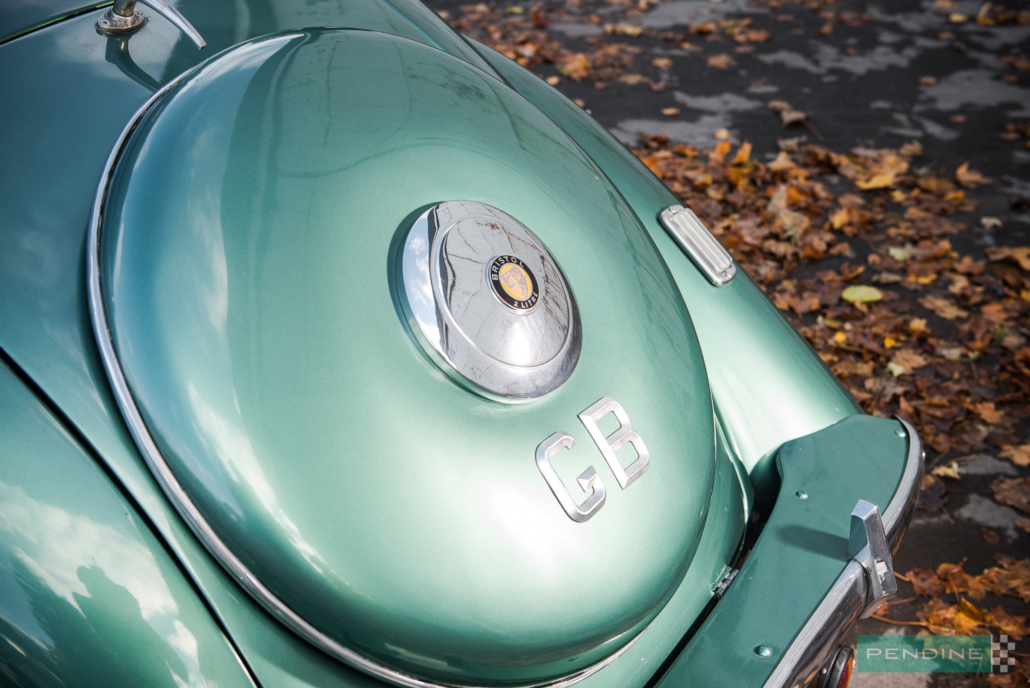 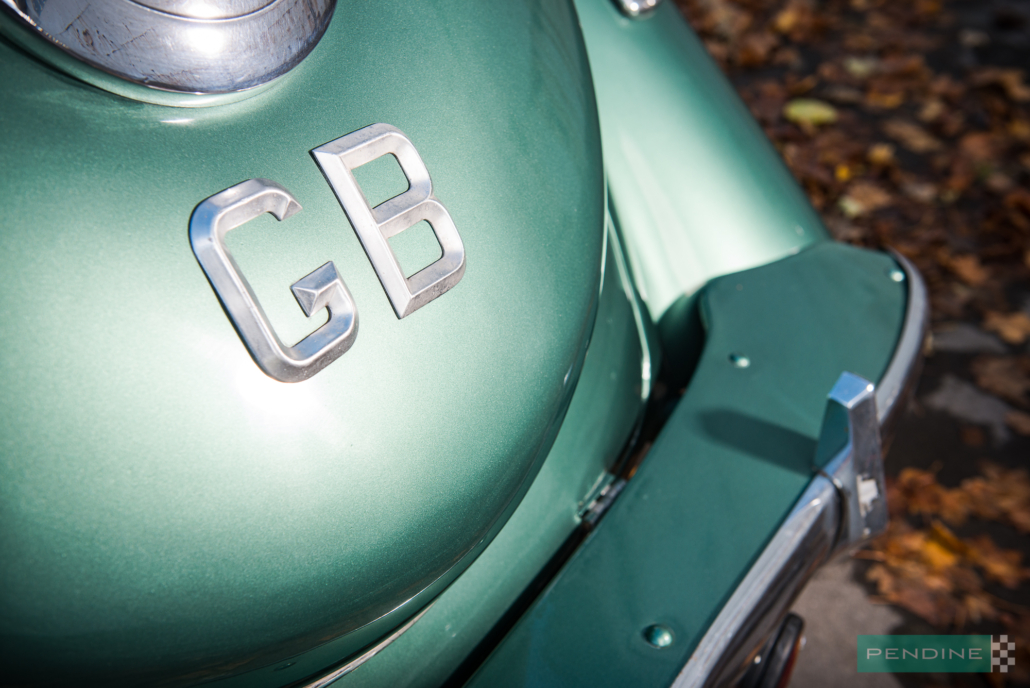 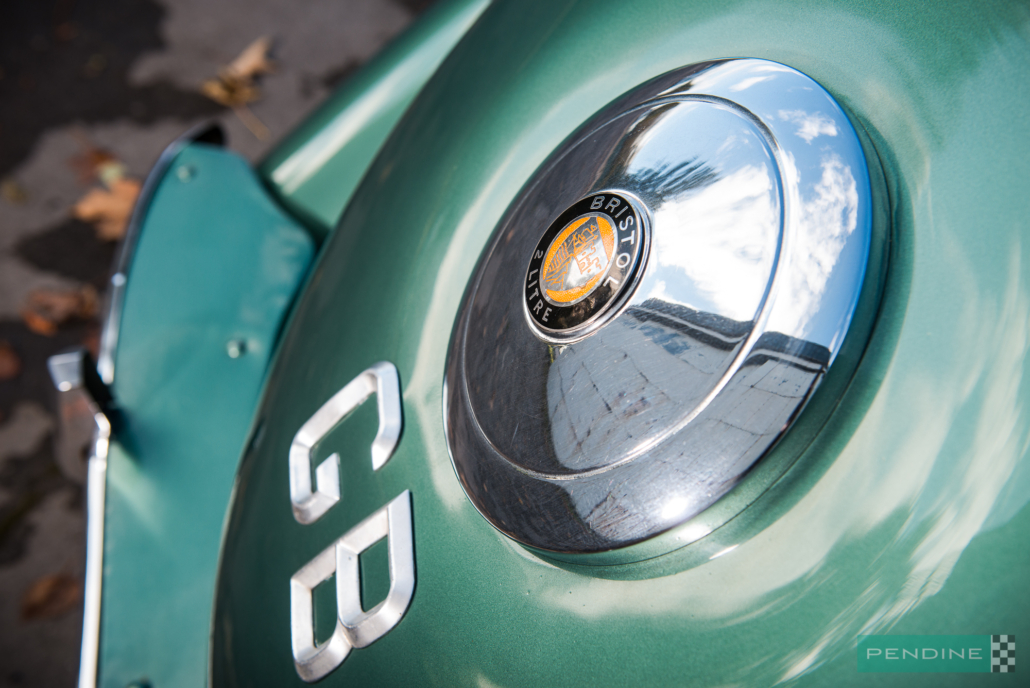