This SS 100 Jaguar has, in recent years, been a firm favourite among its owner’s collection and is probably the most used of the pre-war cars, whether for local enjoyment or for longer events and club outings. As well as display at the 2004 Villa d’Este concours, it was campaigned in the 2002 Klausenmemorial Race in Switzerland by Peter Kraus.

With the biggest, 3.5-litre version of SS’s Standard-based straight-six OHV engine, acceleration in period must have been extraordinary for a production road car, with acceleration from 0-60mph taking 10.5 sec, and a top speed of over 100mph.

Chassis number 39057 was shipped brand new in May 1938 to the Z Klika company in Czechoslovakia which, it seems, supplied it to a member of British Consulate staff in Prague. Having miraculously survived the Second World War, it was sold to a Prague glove manufacturer called Riedel in 1948. After an accident in 1951, a local bodyshop took on the repairs. As the Iron Curtain prevented supplies of parts from Jaguar, the bodyshop built its own interpretation of an XK120 drophead-coupé body on the SS 100’s chassis. Not of the best quality, the work was nonetheless pretty impressive bearing in mind the isolation in which the panelbeaters, engineers and trimmers were forced to work.

Offering a passable facsimile of a proper Western luxury car, the next owner was popular musician and film actor Eugen Jegorov, who used it or many years alongside another SS 100 he owned, chassis 49021. In the 1970s, the car changed hands before being effectively smuggled out of the country to Germany. This would have been the only chance to realise a good price for this rapidly appreciating classic.

By 1983, the SS finally arrived at the workshop of Classic Restorations and SS guru David Barber. Once the shoddy, homemade bodywork had been carefully dismantled it was found that all the main mechanical components including engine, gearbox, axles, suspension, steering and instruments had been so well maintained that they were in astonishingly good original working order. This joyful discovery led on to a complete restoration, which took place between 1987 and 1989. The ground-up rebuild utilised as many original SS 100 body parts as possible. Today the car is in the sort of pristine order that would have been evident when it was delivered new back in May 1938. 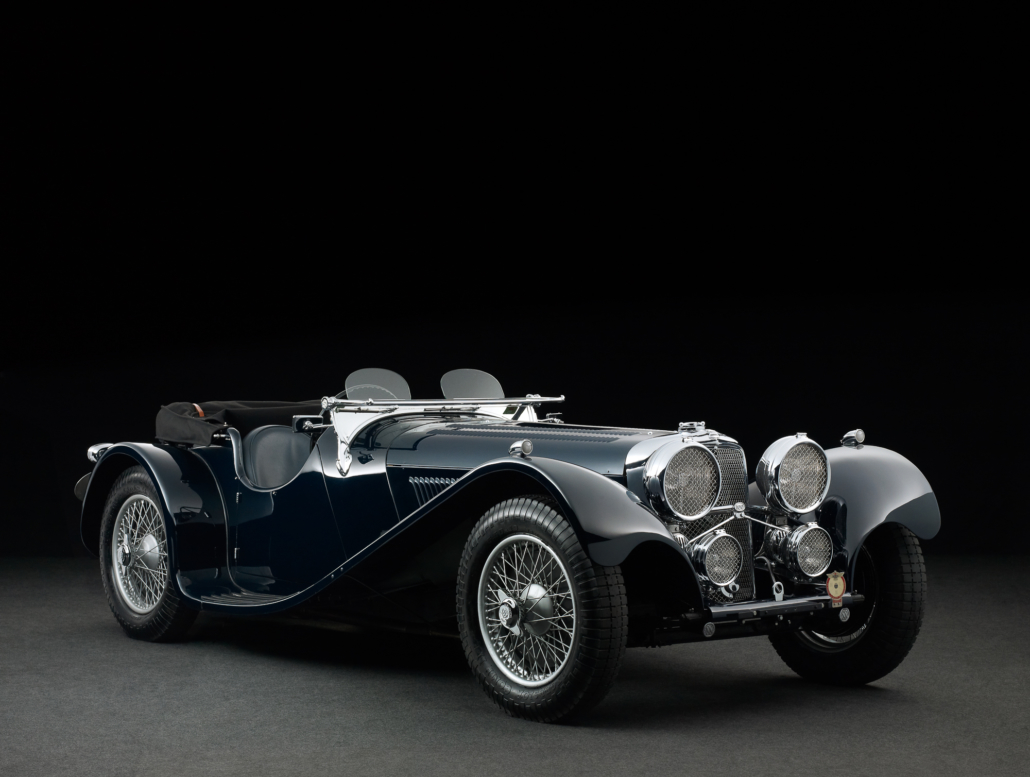 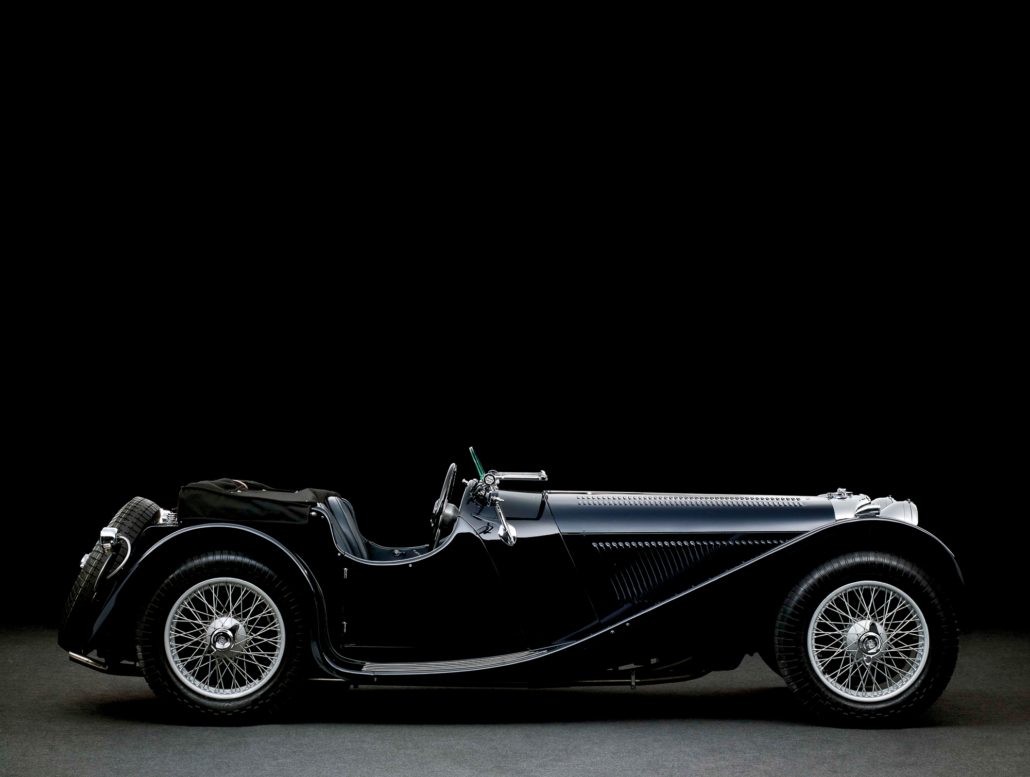 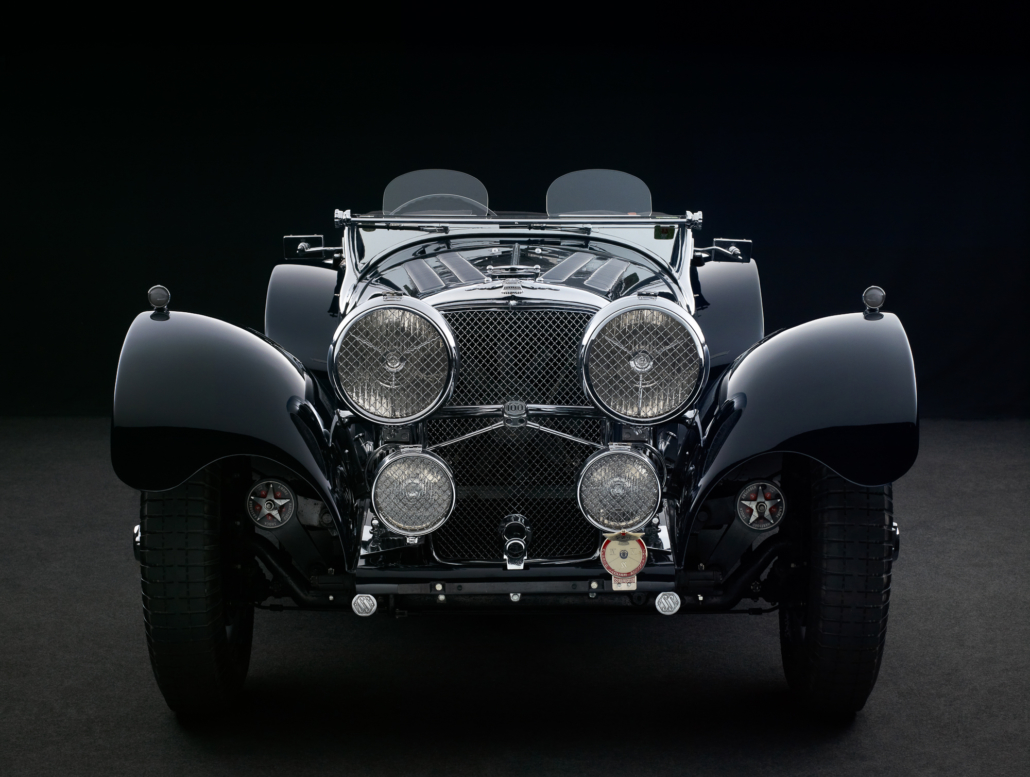 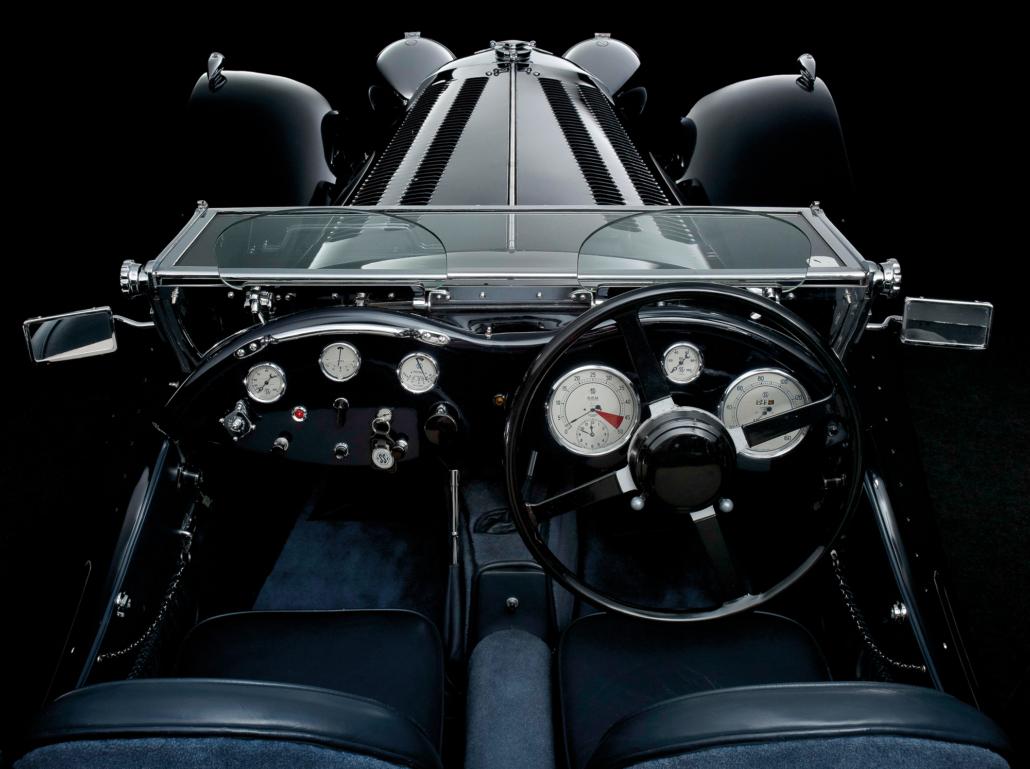 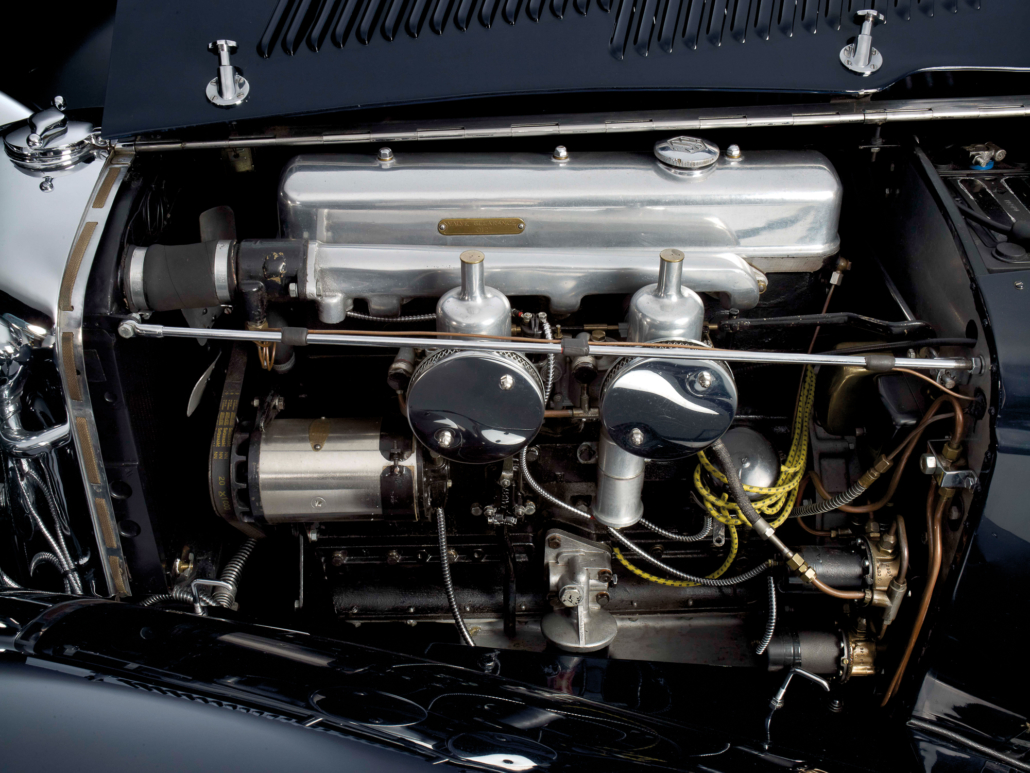 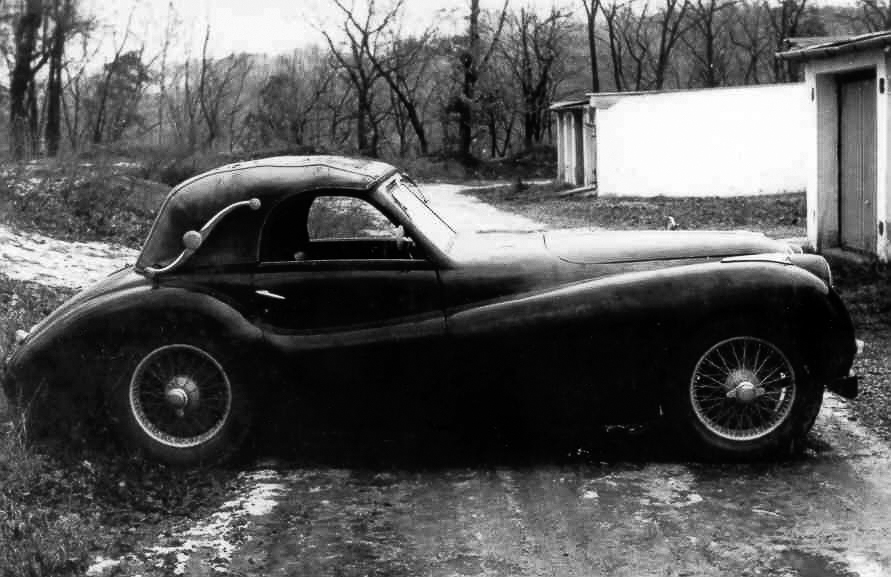 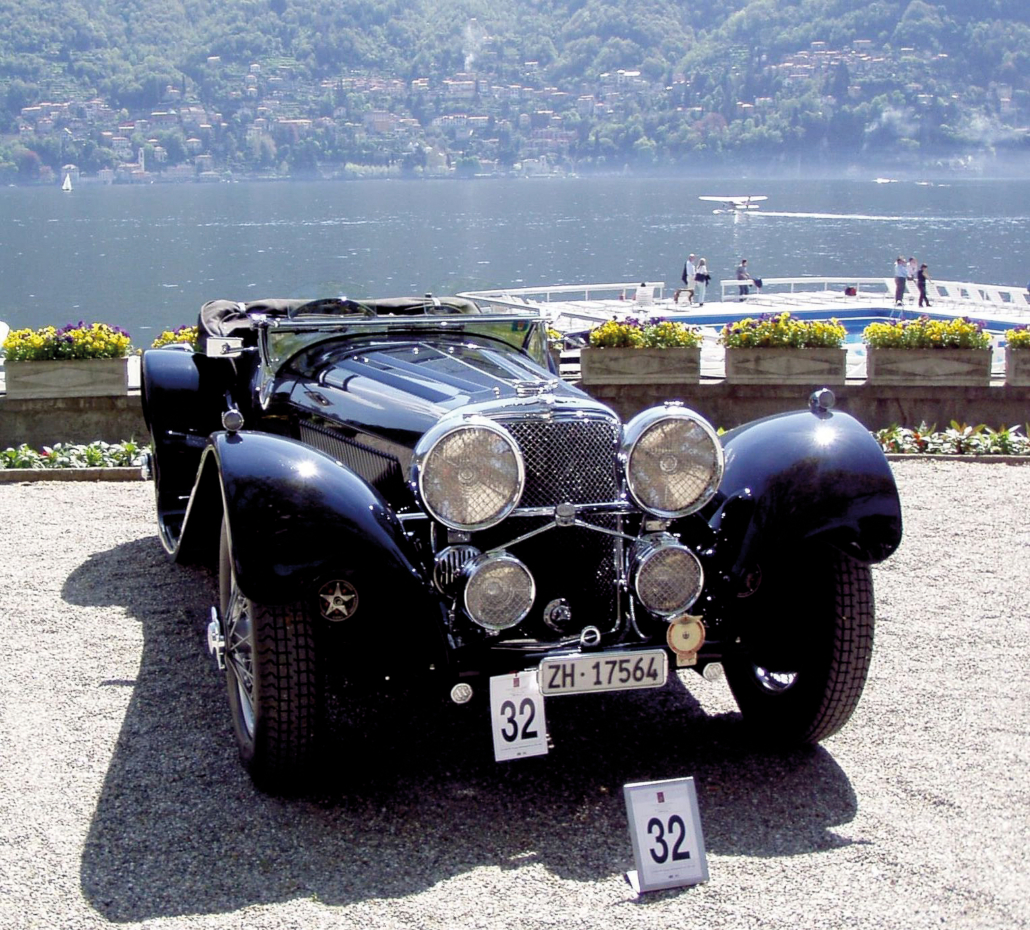 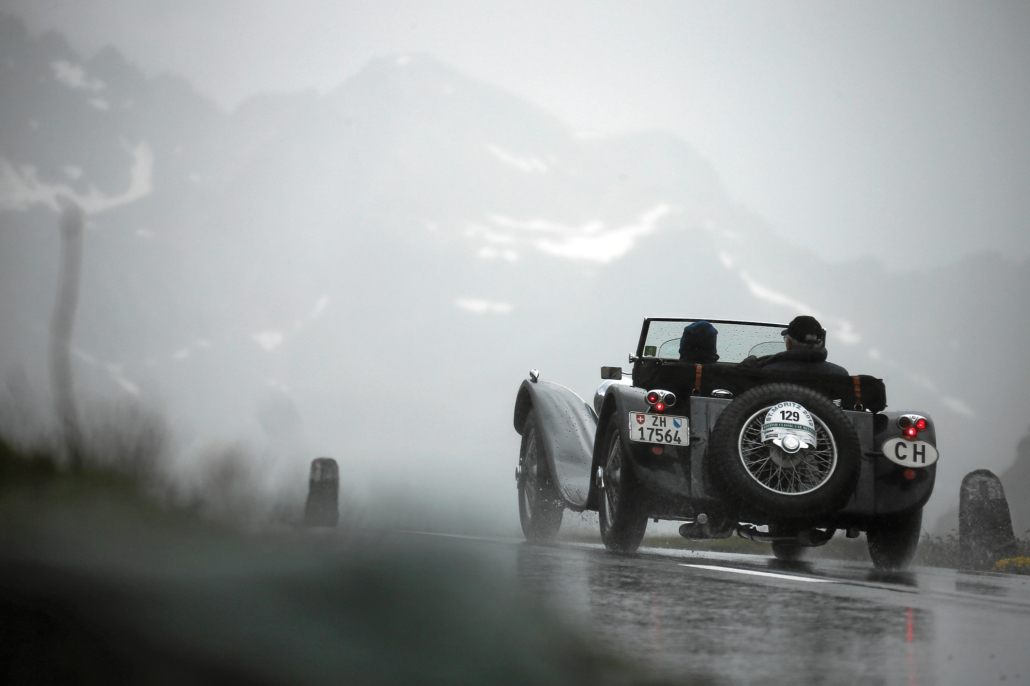