This delightful two-seater is an extremely important milestone in Jaguar history: the first sports car of all. It was the starting point for the SS 100, XK120 and E-type – an early manifestation of William Lyons’ extraordinary outlook that anything is possible with clarity of vision and clever marshalling of assets. From this individual car, it all flowed.

The SS 90 used the SS 1’s underslung chassis but shortened by 15in, and better able to cope with fast cornering thanks to André shock absorbers hydraulically adjustable from the driver’s seat. The engine, a sidevalve 2.6-litre straight-six supplied by Standard, was given an extra RAG carburettor to aid its breathing, while further tuning modifications by legendary engineer Harry Weslake raised power from 58 to nearly 90bhp.

Enclosing the drivetrain is an open roadster body with an appealing, ground-hugging profile, and a very long bonnet. The snug cockpit has cutaway doors, and the gracefully tapered tail featured the spare wheel embedded in its sleek contours. The flowing mudguards house sporty, 18in wire wheels, and it’s strictly an open car – no hood at all.

Still several months away from launching his first SS Jaguar, William Lyons unveiled the SS 90 on 15 March 1935 in Coventry, to resounding approval from the motoring press. This very car, chassis number 248436, caused the clamour.

The light, torsionally strong, nimble and powerful SS 90 – hinting at the top speed Lyons aimed for – proved shortlived, though. Just 23 examples were built, selling at £395 apiece. The subsequent, immortal SS 100 would soon replace it.

This SS 90 prototype entered public life when it contested the 1935 RAC Rally, and then caused a sensation by finishing third in class on the Shelsley Walsh Hillclimb, driven by the talented Hon Brian Lewis. Despite its technical limitations, the SS 90 evidently had proper sporting capability. Its 90mph top speed put it on a par with the Alfa Romeo 6C 1750.

Registered ARW 395, the car was kept in SS’s Experimental Shop in Coventry, on standby for demonstrations, but by 1937 it had been acquired by Wing Commander Hugh Kennard, the first pilot to fly an RAF Spitfire. It was used daily throughout WW2, and afterwards was enjoyed by numerous, impecunious successive enthusiasts who loved its style and general verve. Its chassis finally ended up in a Yorkshire market garden in 1961, where SS fanatic David Barber found it.

Only in 1994, after decades spent amassing any missing components, did Barber begin its rebuild. He died three years into his task, so the painstaking work was completed in Arizona by renowned Jaguar expert Terry Larson. The only variance from the car as originally built are period-correct Solex BFR carburettors, a common contemporary upgrade. It has made sensational appearances in concours d’elegance at Pebble Beach and Villa d’Este, and since 2002 has spent its recent life being frequently driven and enjoyed in Switzerland. 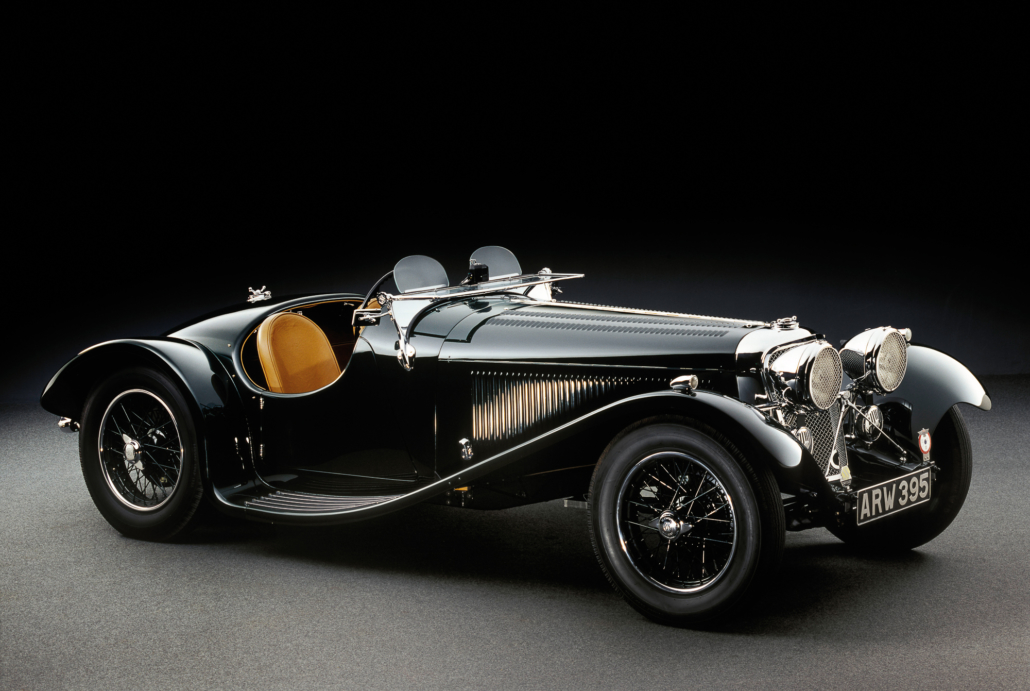 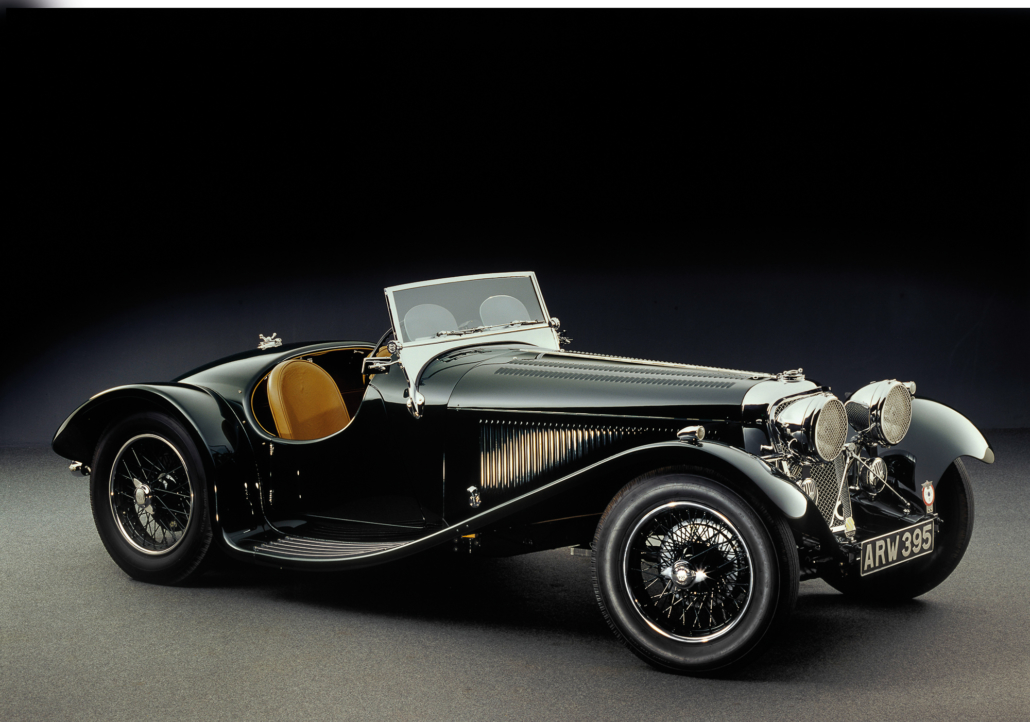 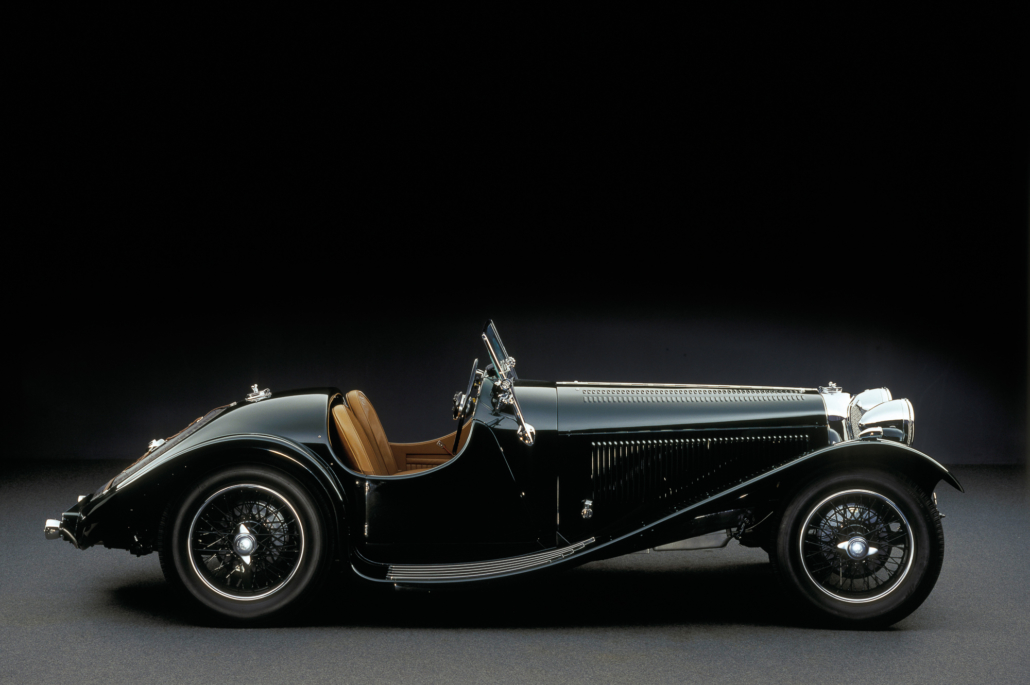 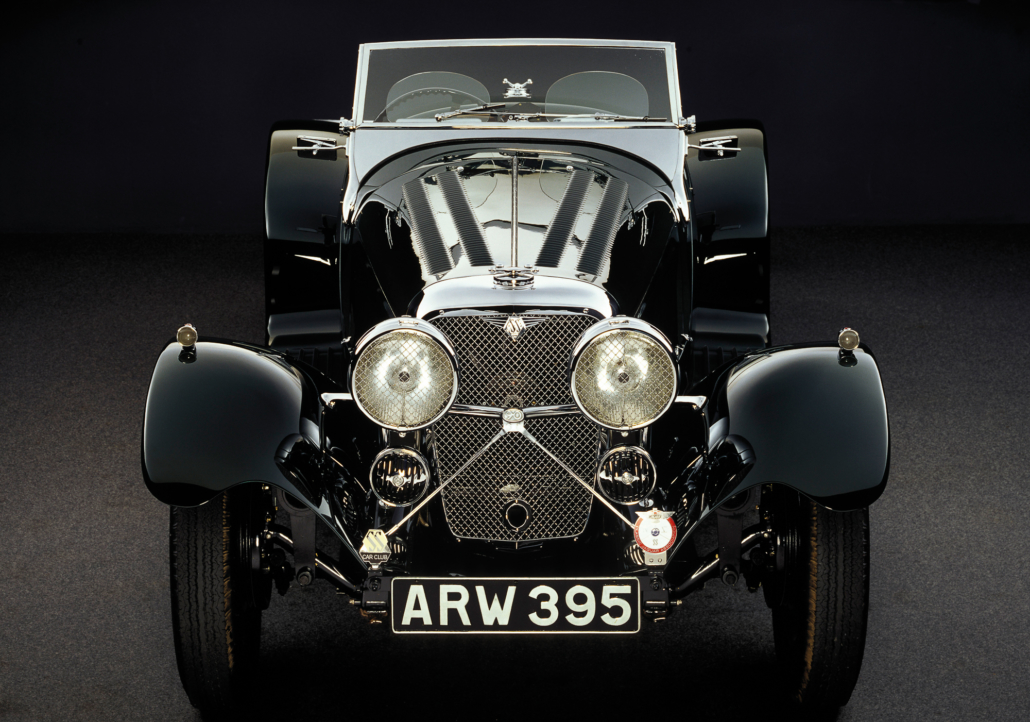 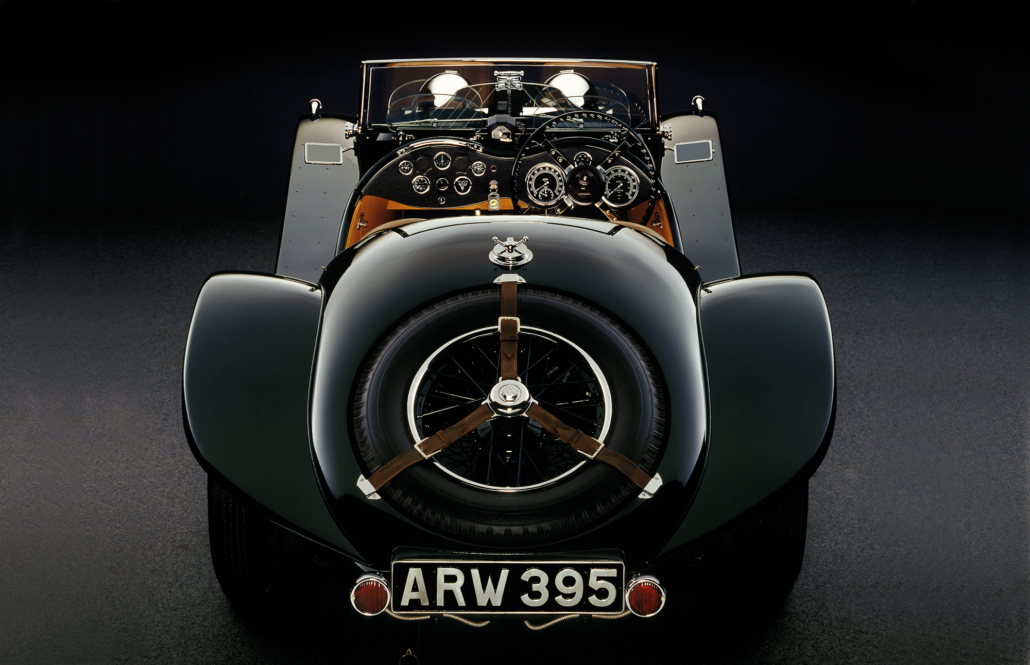 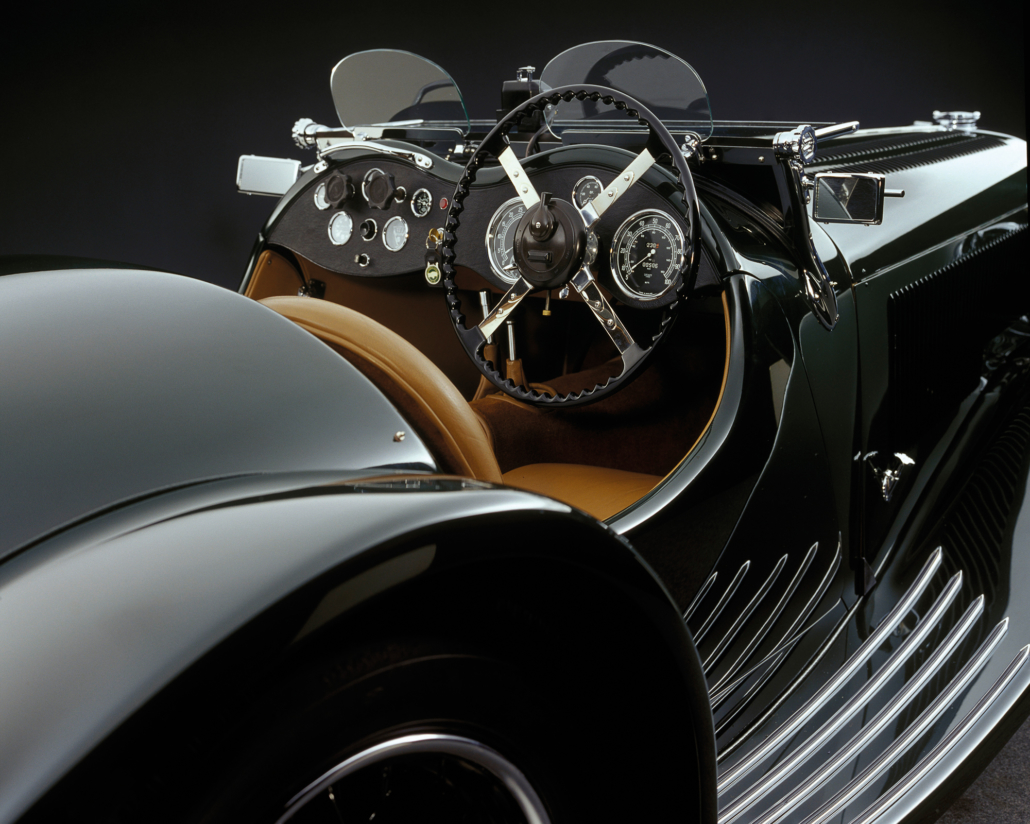 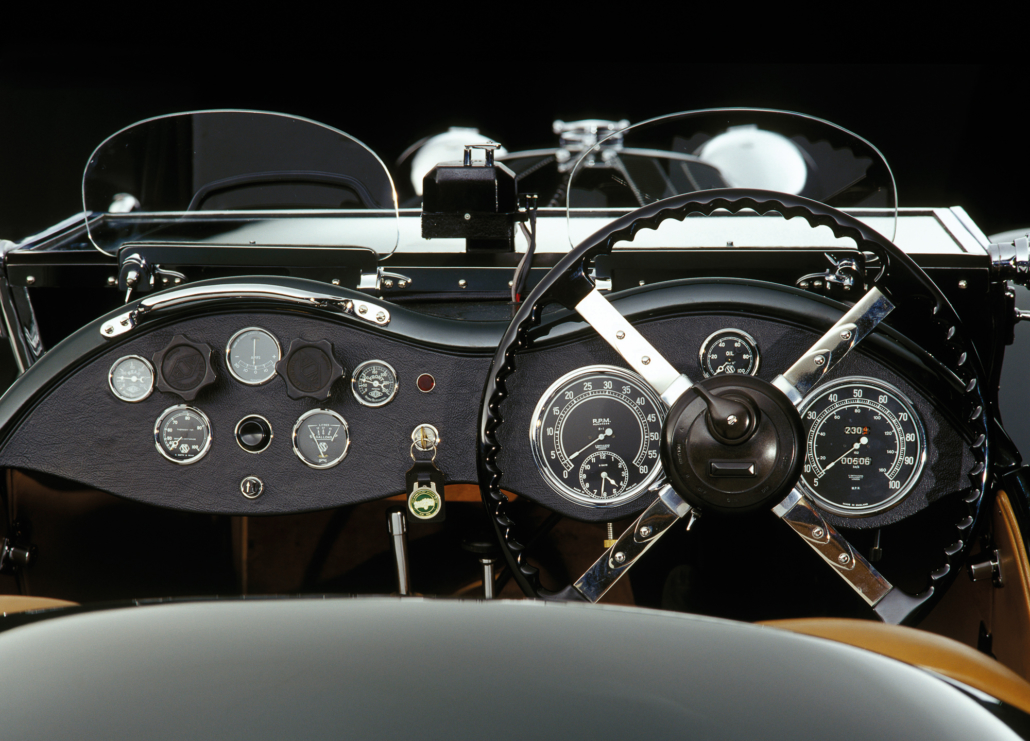 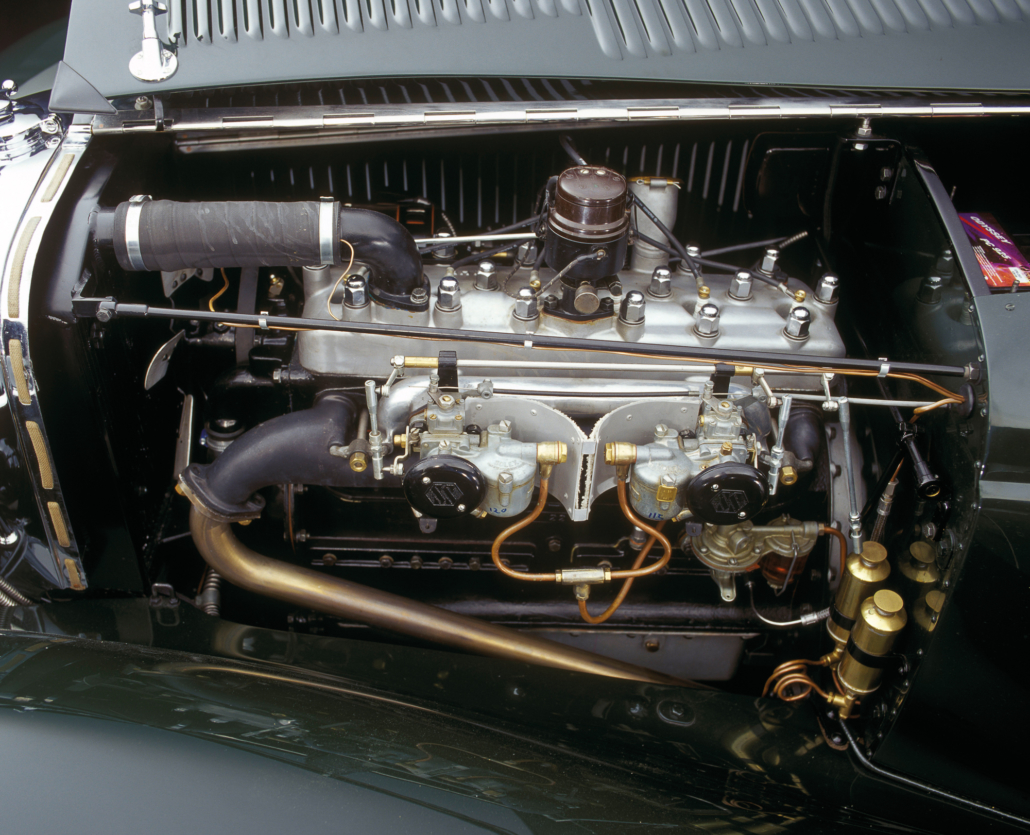 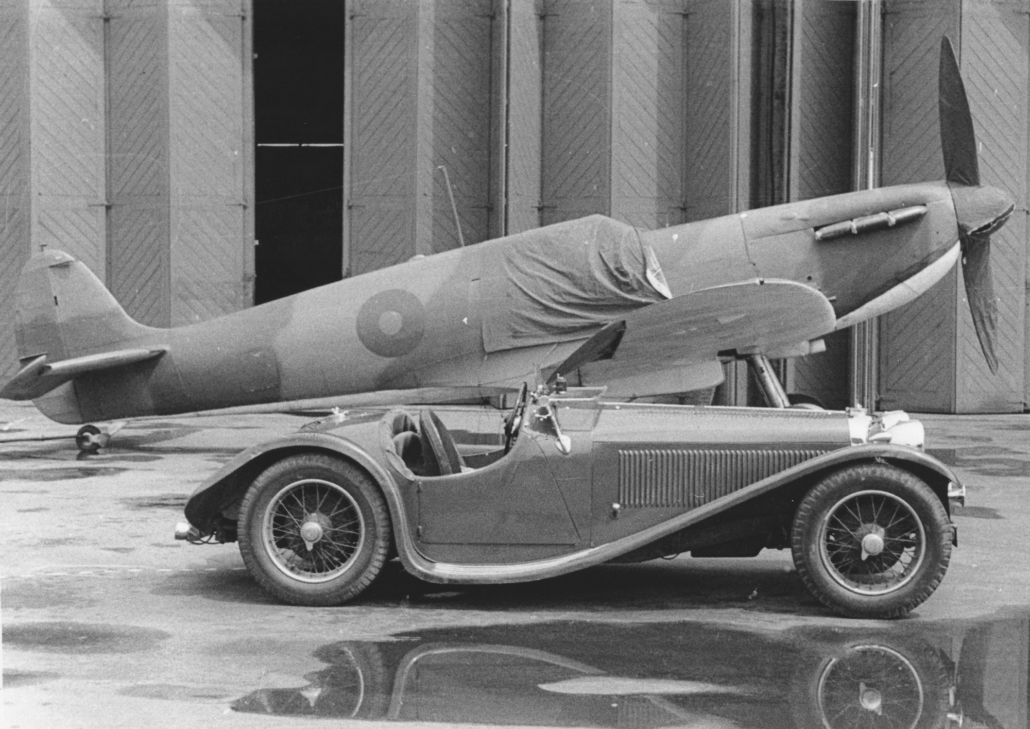 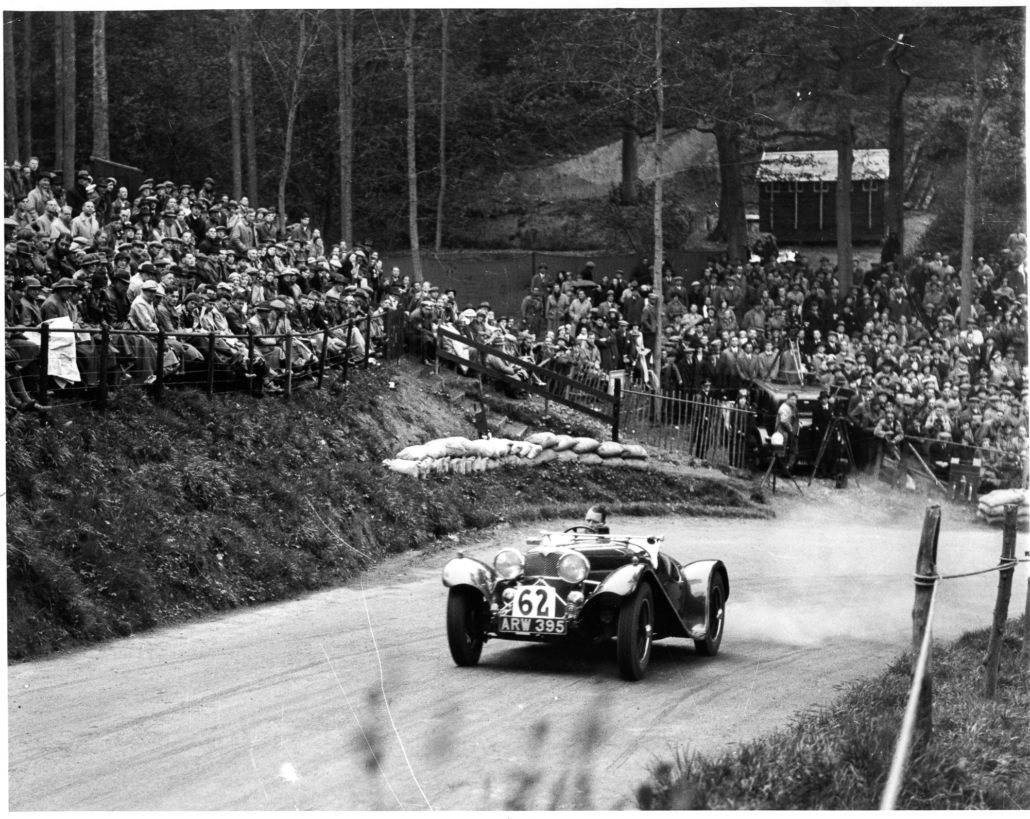 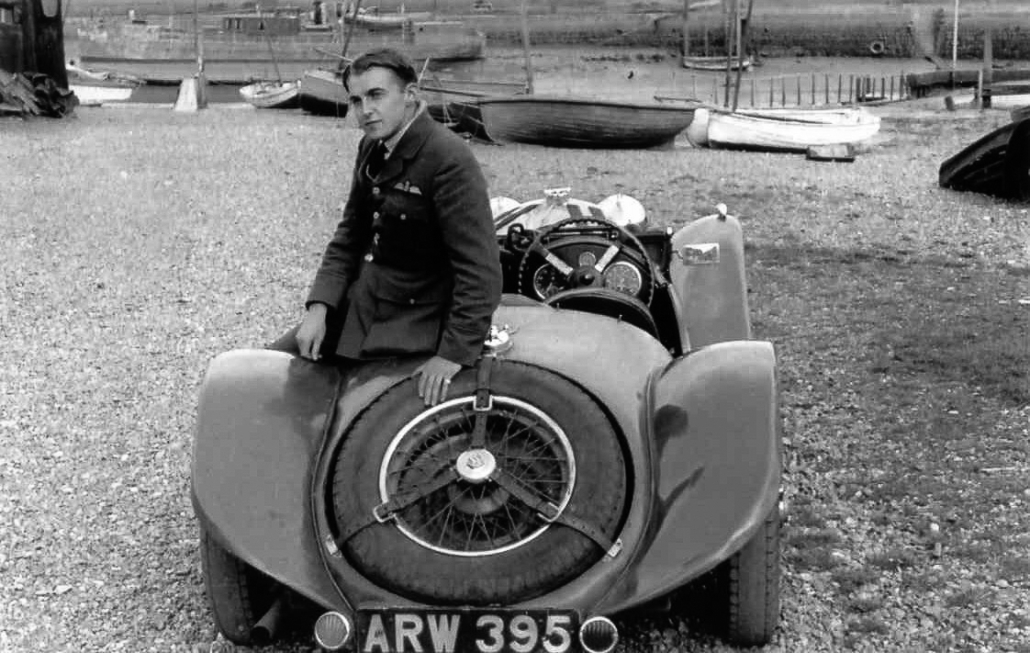 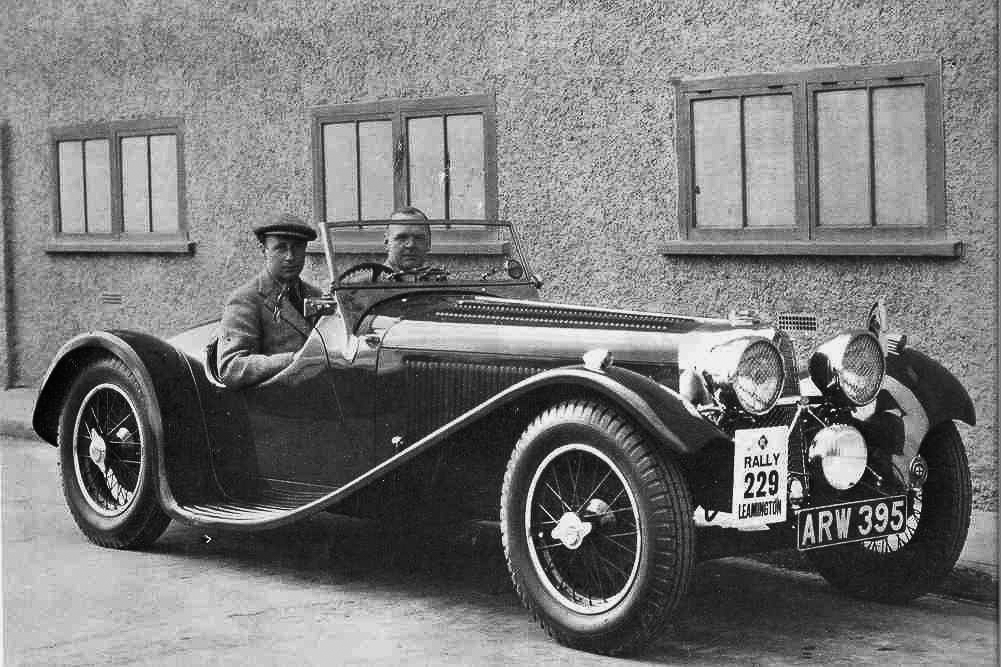 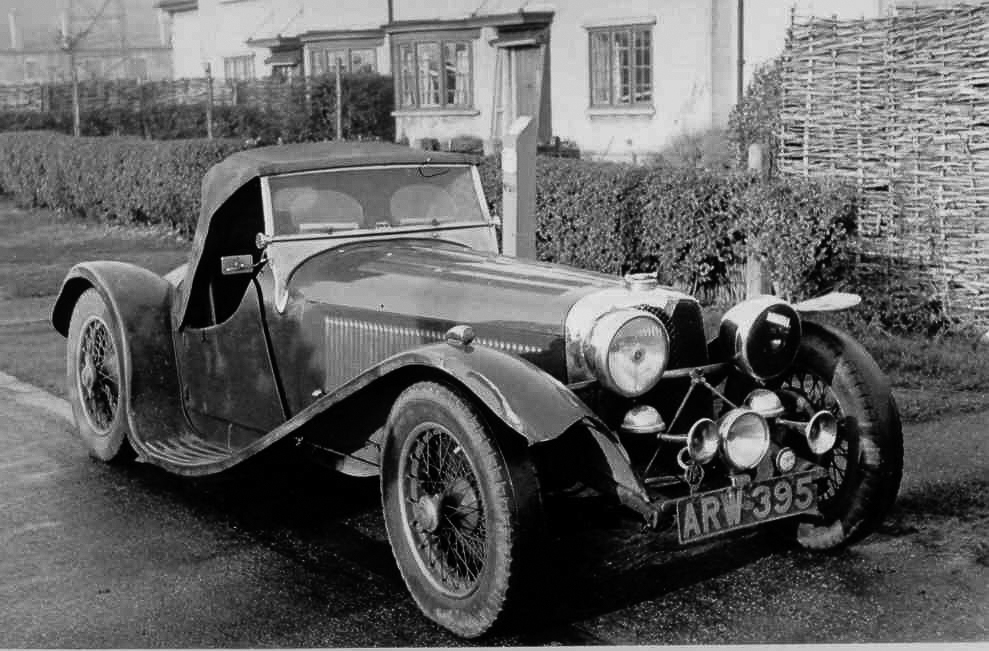 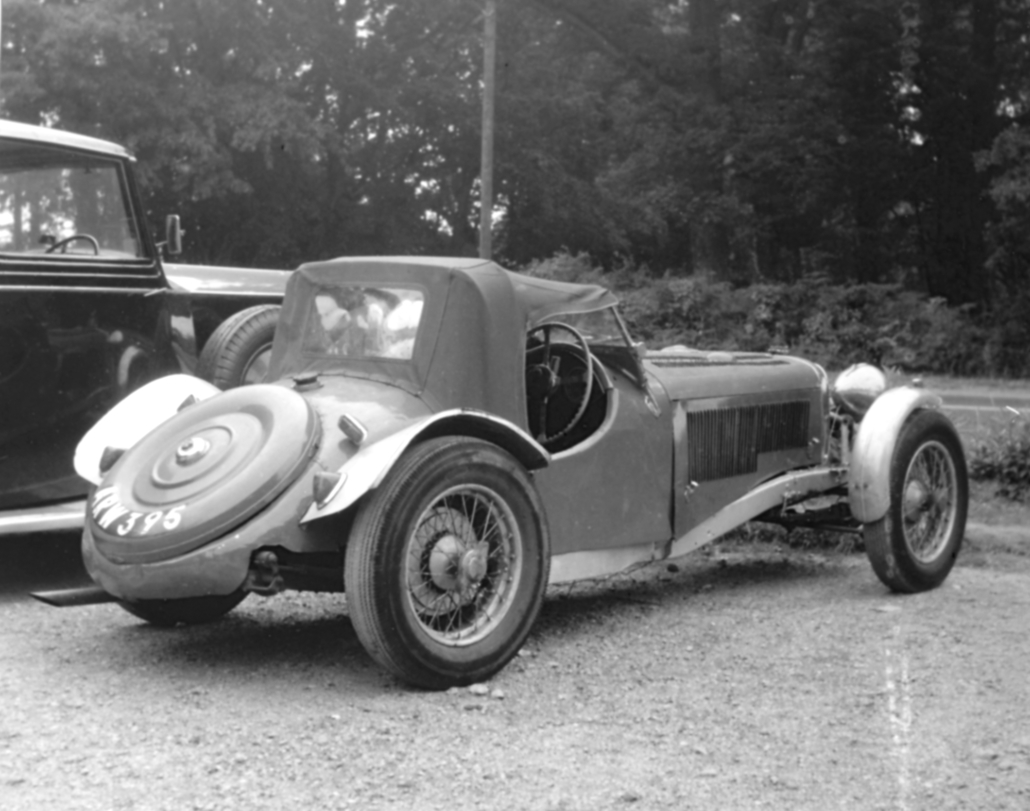 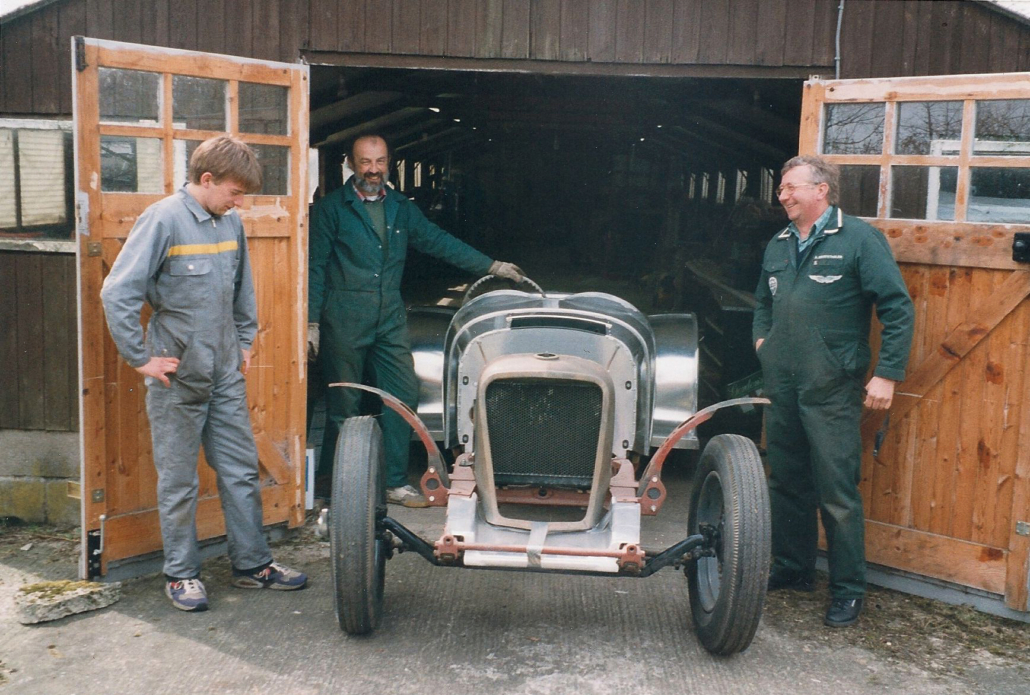 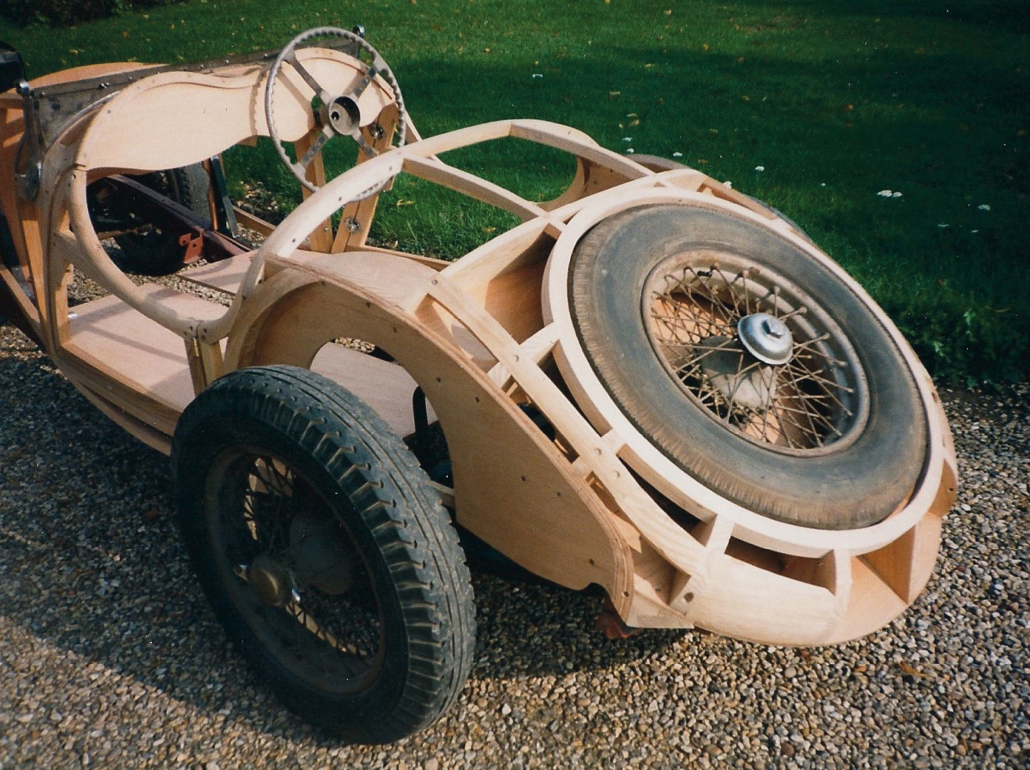 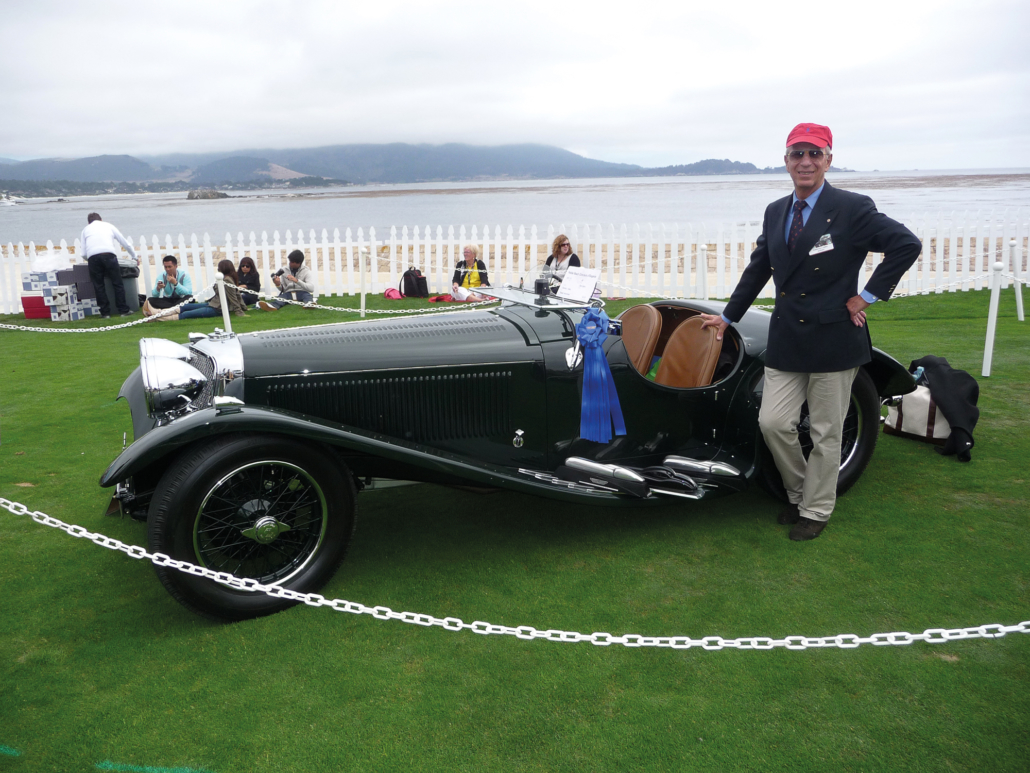 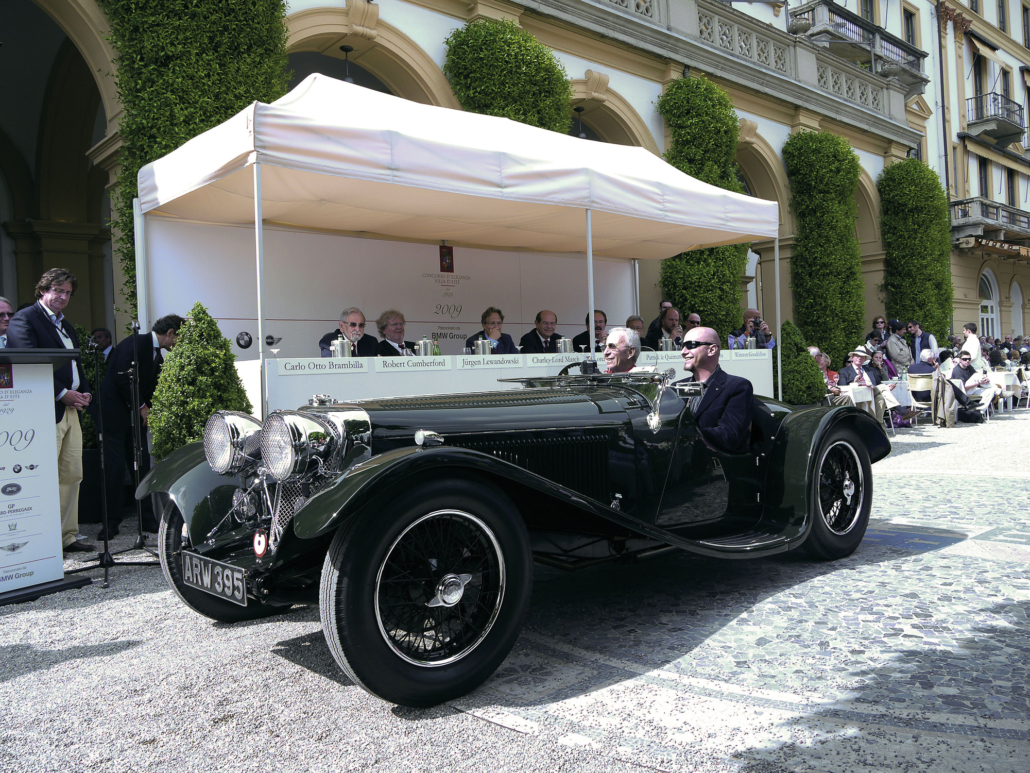 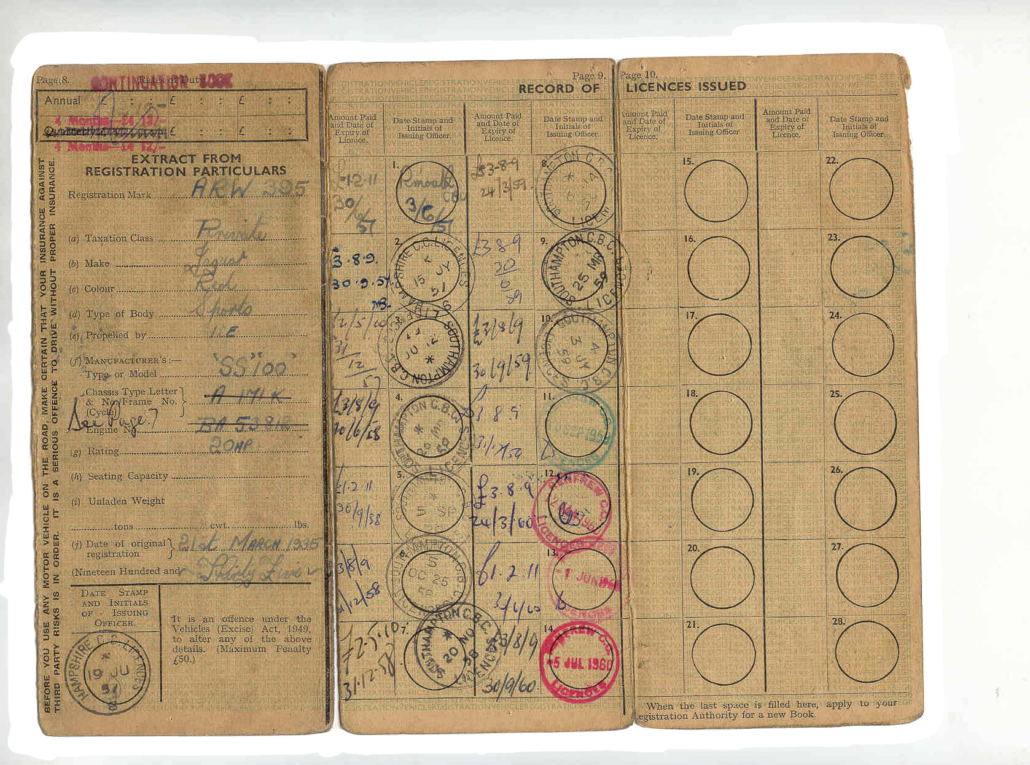 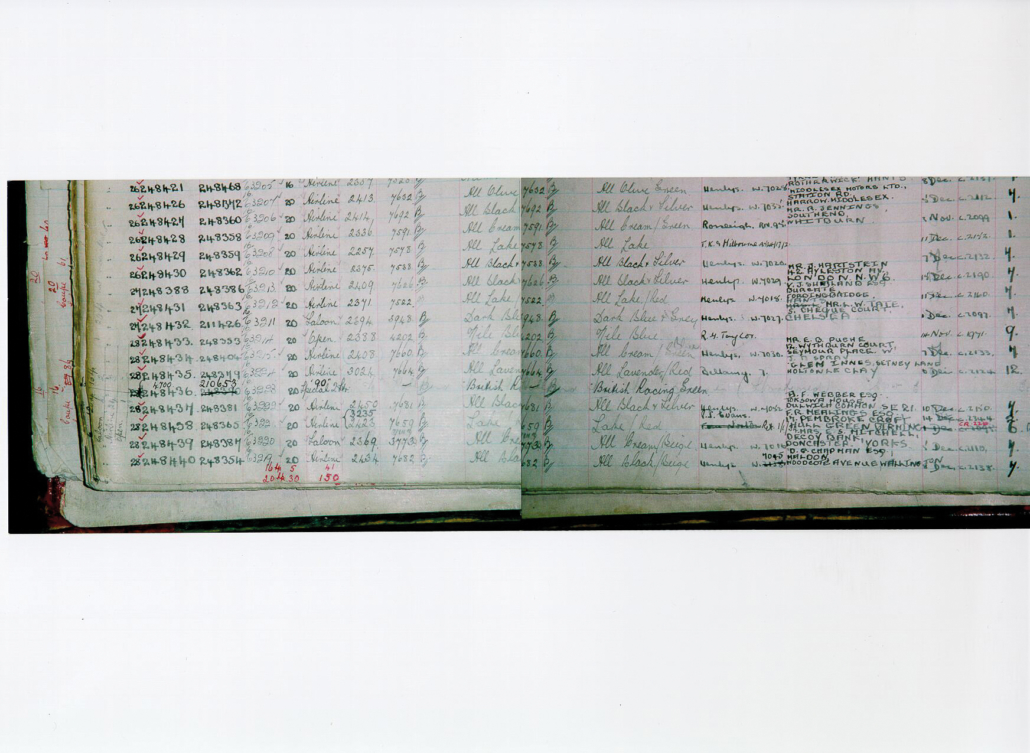