Road-registered as AVC 318 on 1 June 1935, chassis 249478 became the first sports car that company founder William Lyons was to deliver to a customer.

‘Sold’, though, may not be completely accurate, because the first owner was Captain John Black, chairman of the Standard Motor Company. Standard supplied SS Cars with engines, including the 2.6-litre sidevalve straight-six used in the SS 90 itself. Perhaps it was a gift, maybe part-payment of a bill. Black, however, is thought to have only kept the car for three weeks. Another notable early owner was the famous Autocar writer A.G. Douglas Clease, a close friend and vocal supporter of Lyons.

After a further decade, this SS 90 surfaced in the ownership of a Mr A. Tarney. With a new registration number of JOF 777, and a repaint in green, ownership is then unknown until its next owner, Mr Saunders of Tangmere, who finally contacted the Service Department at Jaguar Cars in urgent need of information on his new purchase. And less than two years later, the SS 90 had been shipped to the USA where for over 25 years it was enjoyed by keen SS and Jaguar enthusiasts, although it somehow avoided a restoration up to this point!

While all of these characters played a role is prevented this historically important sports car from falling into obscurity, the hero of the hour must be Dr Hugh Palmer. Safely under his protection back at his Leicestershire home in the UK in 1988, he reinstated its AVC 318 registration number with the help of Jaguar luminaries such as Paul Skilleter. He then oversaw a complete restoration over two years by Fullbridge Carriage Company of Waldon, Essex.

Once in magnificent form again, the SS 90 joined the hallowed Walter Hill collection of Jaguars back in the USA, Florida, reinforcing its unique place in British sports car history. Then, in 2006, it found a new home in Switzerland.

Over the last few years its needs there have been attended to by the highly respected Oldtimer Shop. This has included expert engine-rebuild surgery to avert a full seizure, after it was discovered inappropriate pistons had been installed at some point on its global travels, as well as usual sympathetic maintenance and refurbishment.

The result is that this very important, early S.S. Jaguar is regularly used on historic car events, its current owner showing up the competition with a very impressive performance on the regularity trail of the 2013 high-altitude Klausenrennen road race. 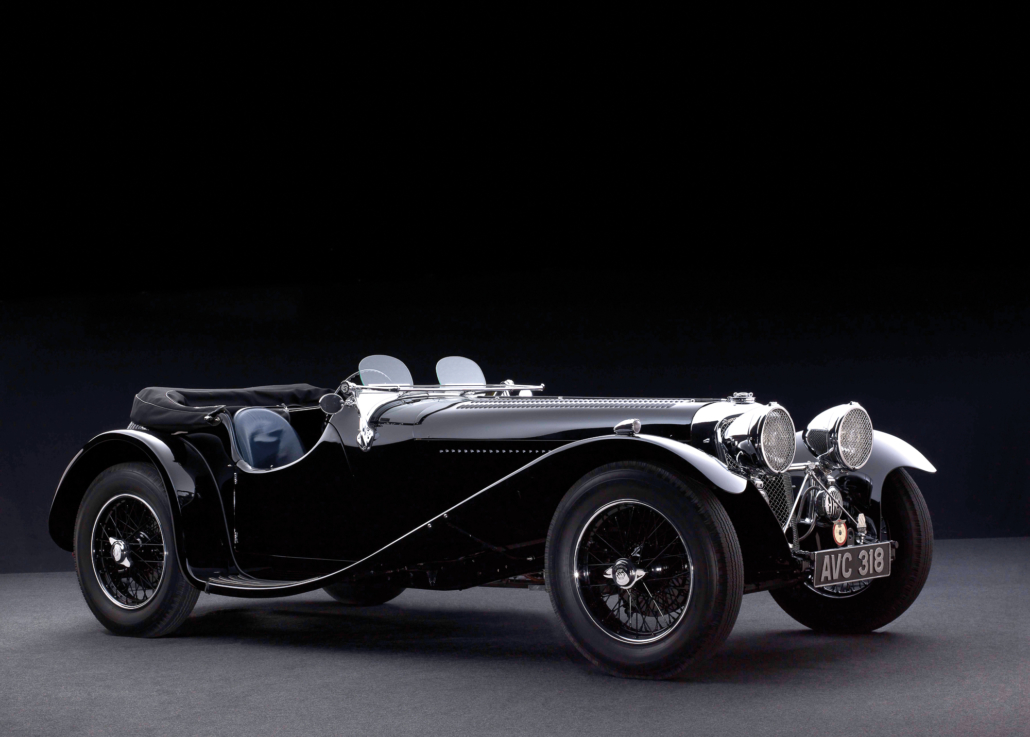 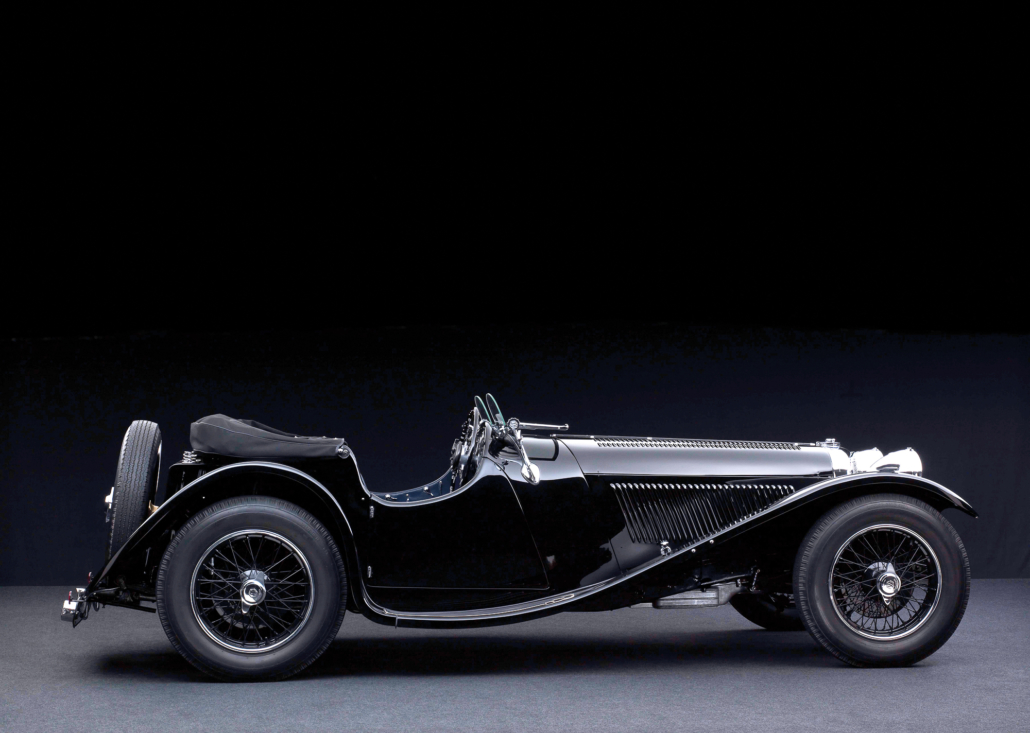 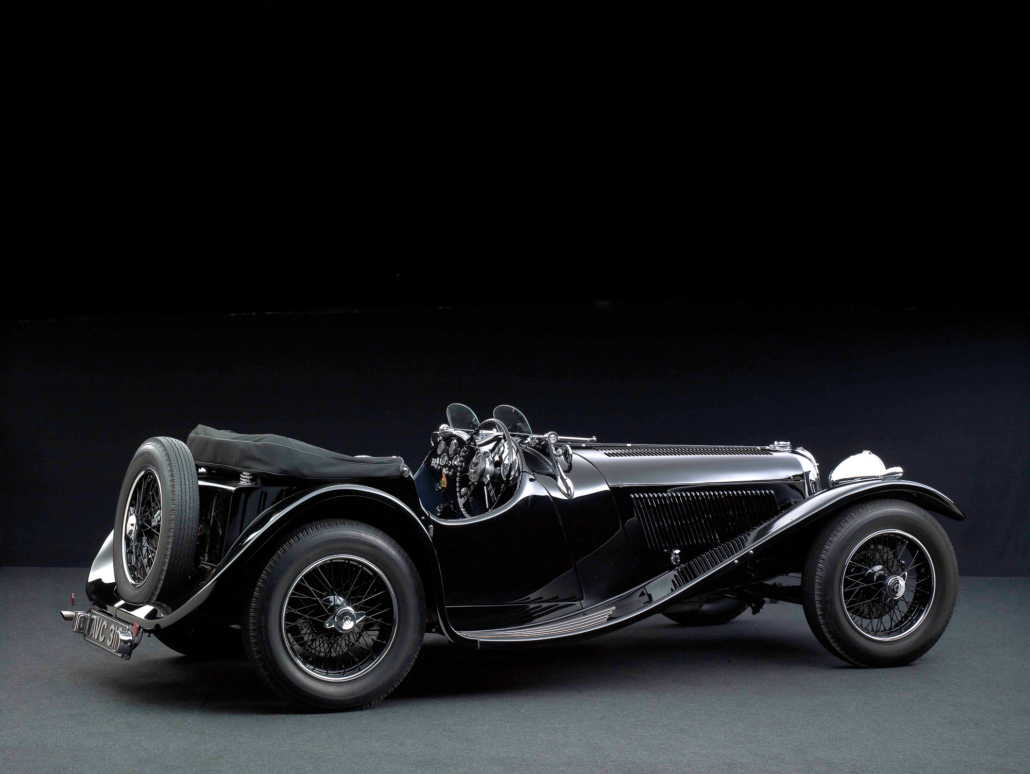 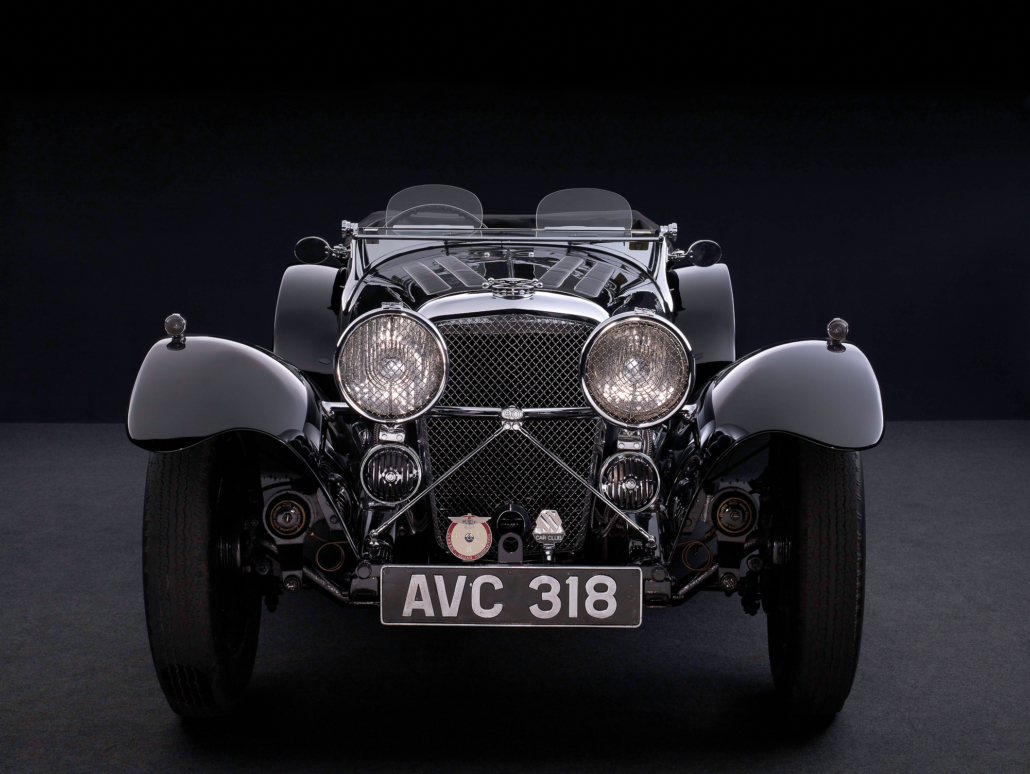 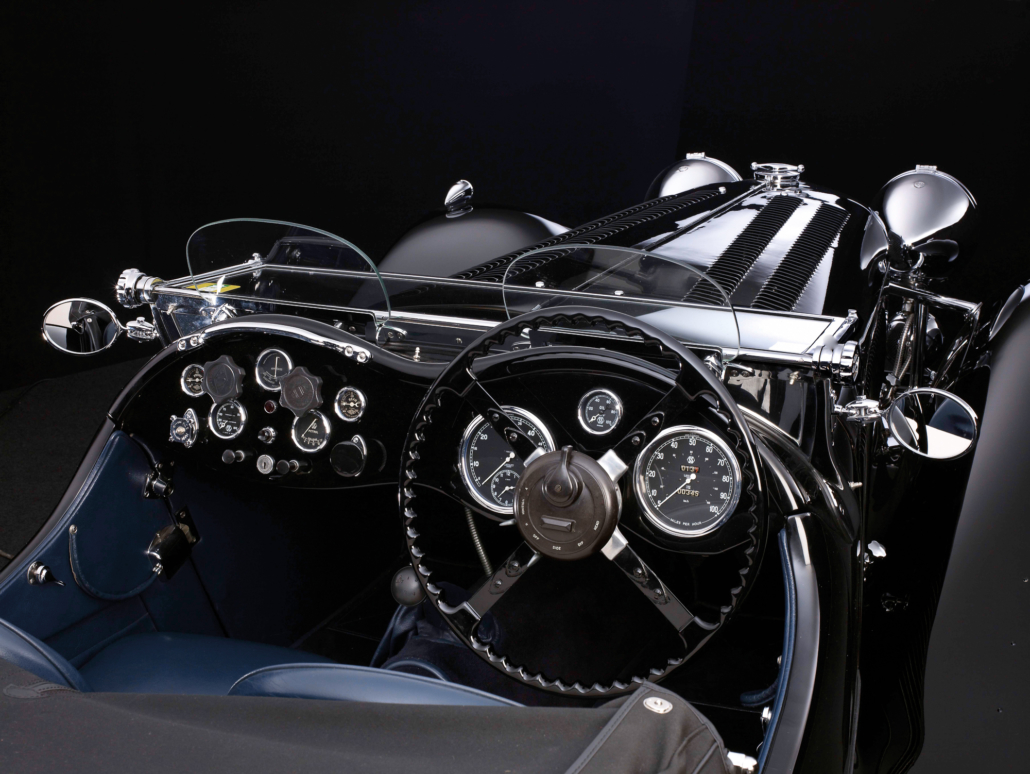 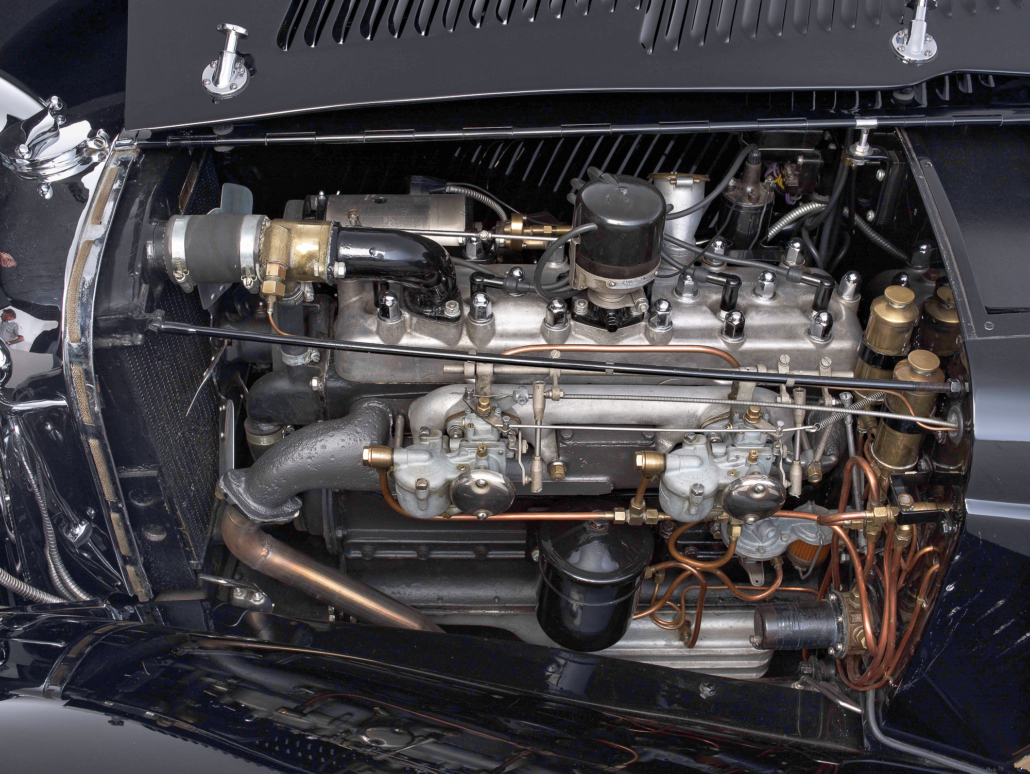 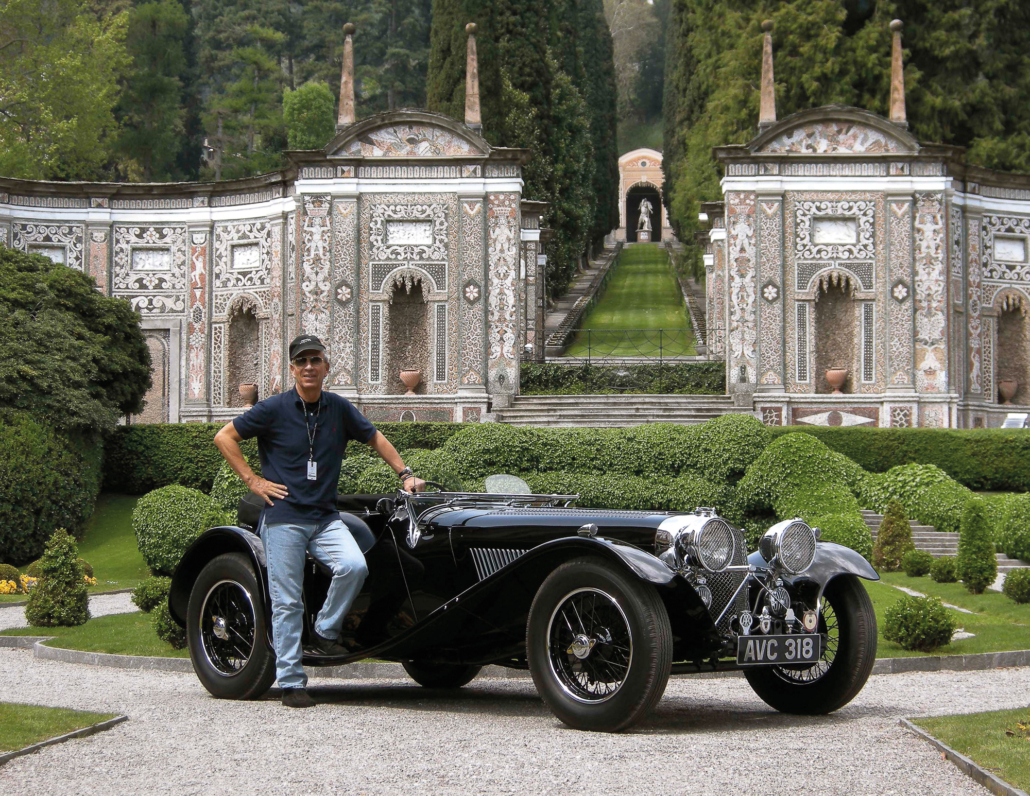 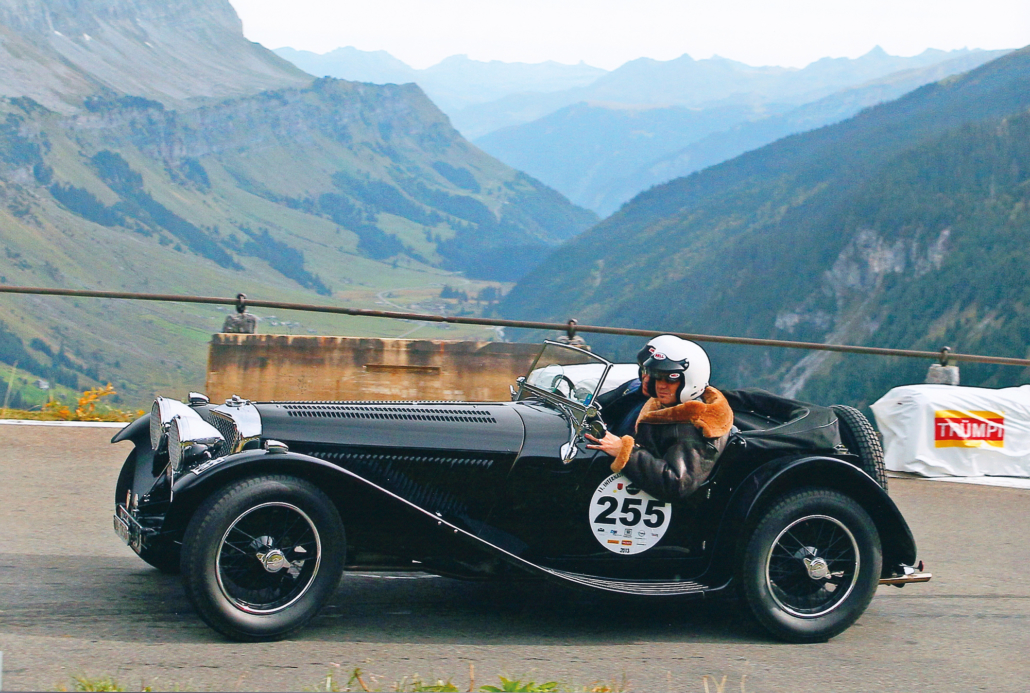 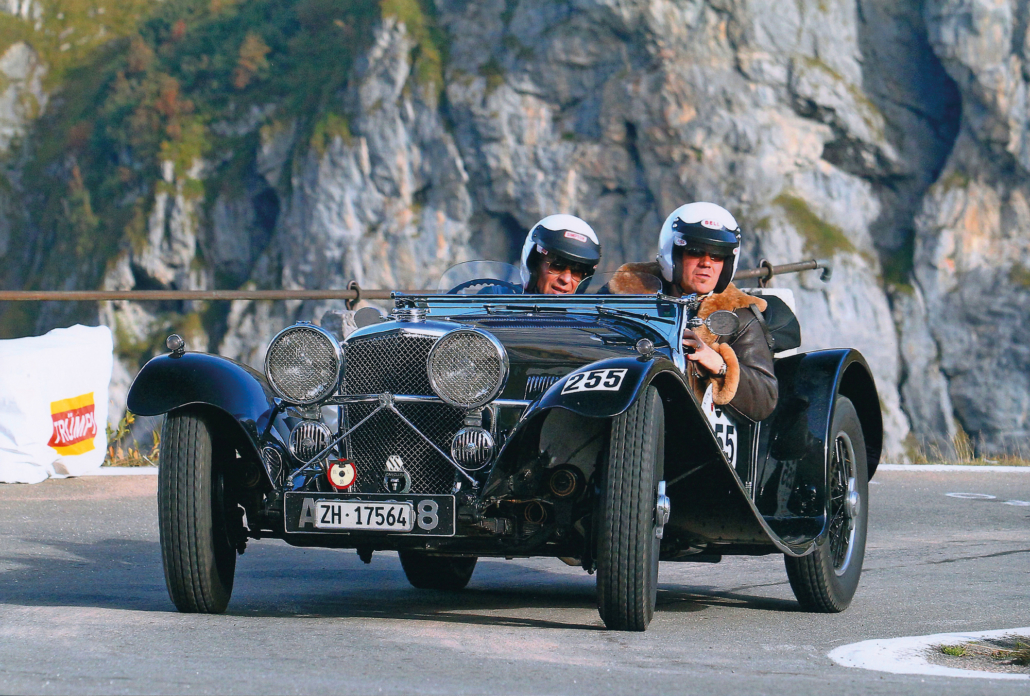